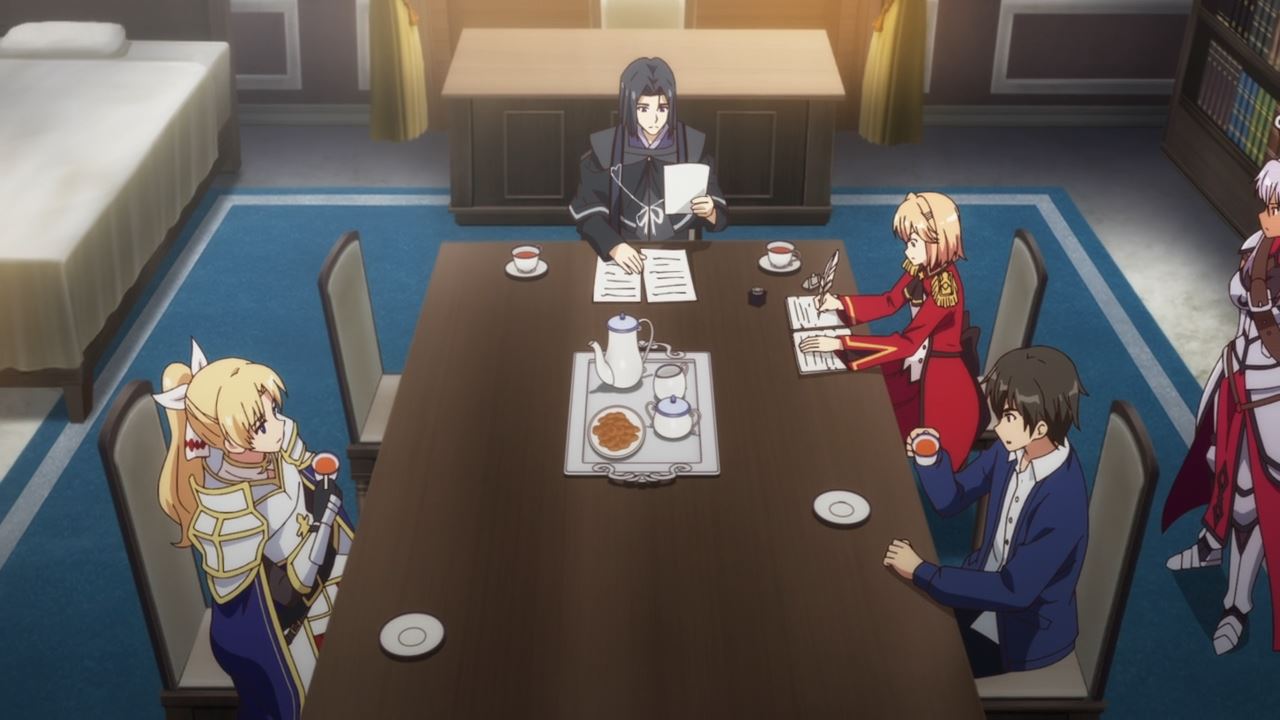 Well everyone, it’s time for the eventual meeting between King Kazuya Souma and Jeanne Euphoria where they want to discuss various things like a secret alliance between the Kingdom of Elfrieden and the Gran Chaos Empire, all while letting the empire take care of the repatriations since the Principality of Amidonia are the ones who invaded Elfrieden in the first place.

With that said, it’s gonna be a lengthy discussion between both parties where they want to avoid a large-scale war. Then again, I wonder what happened to Julius Amidonia, did he got tortured after drinking a glass of strong liquor? Nah, I think his whereabouts is not important right now. 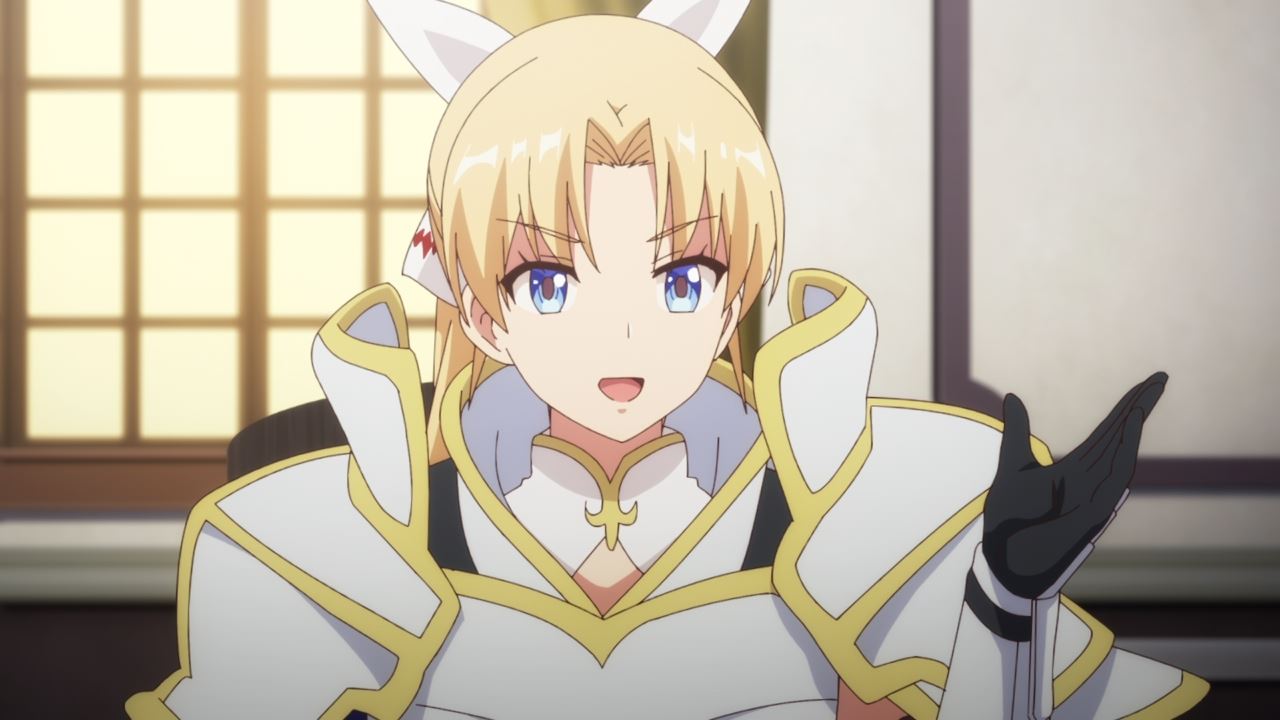 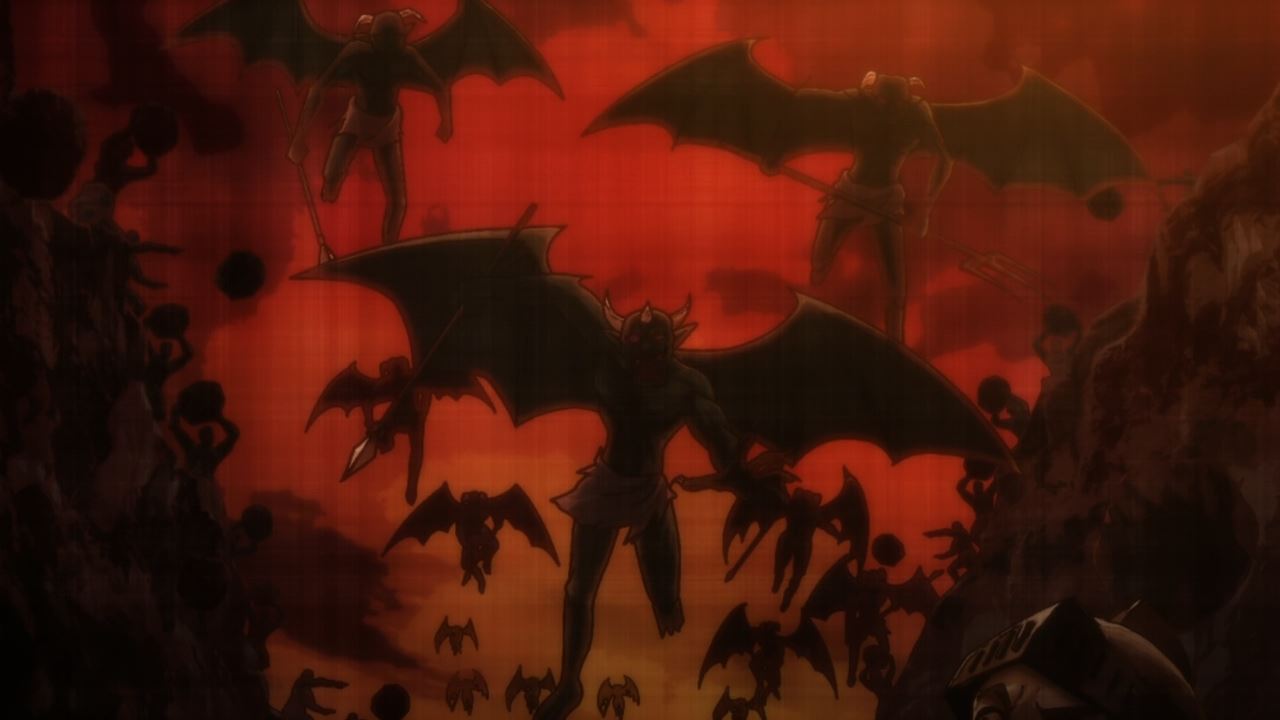 Speaking of demons, it’s still a mystery of why they appeared in Landia to pillage, rape, and do nasty things. So far, the only information that Jeanne Euphoria has is that the demons are led by Divalroi, although what the demon lord looks like remains a mystery. 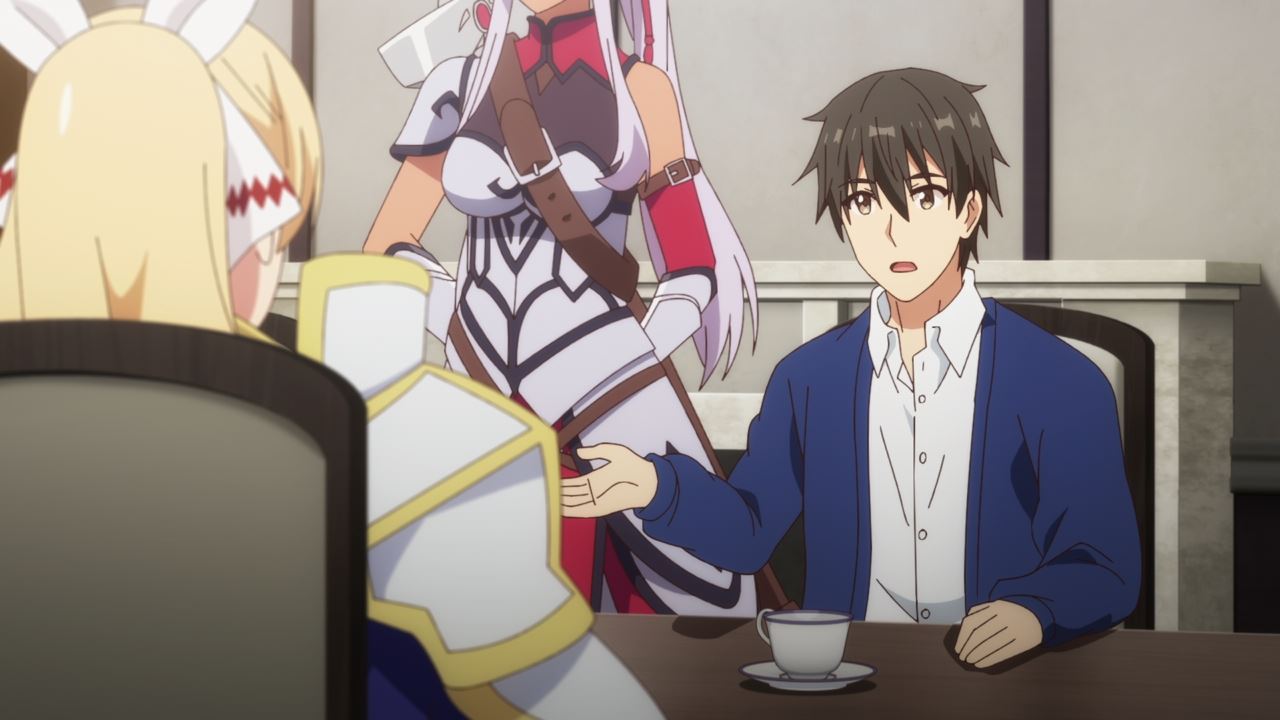 Oh yeah, here’s Kazuya Souma where he talks about the difference between various demi-humans like kobolds and mystic foxes in which he didn’t experience it in his previous world. Of course, Hakuya Kwonmin warned the king on not to make any bold statements regarding interracial relationships ’cause it might cause a riot across various countries.

So yeah, King Kazuya Souma needs to be careful when it comes to interracial relationships as he needs to maintain a sense of mutual understanding between humans and demi-humans. On the contrary, I wonder if King Souma is open to make peace with the demons since they might be similar to humans? Then again, they haven’t encountered demons yet. 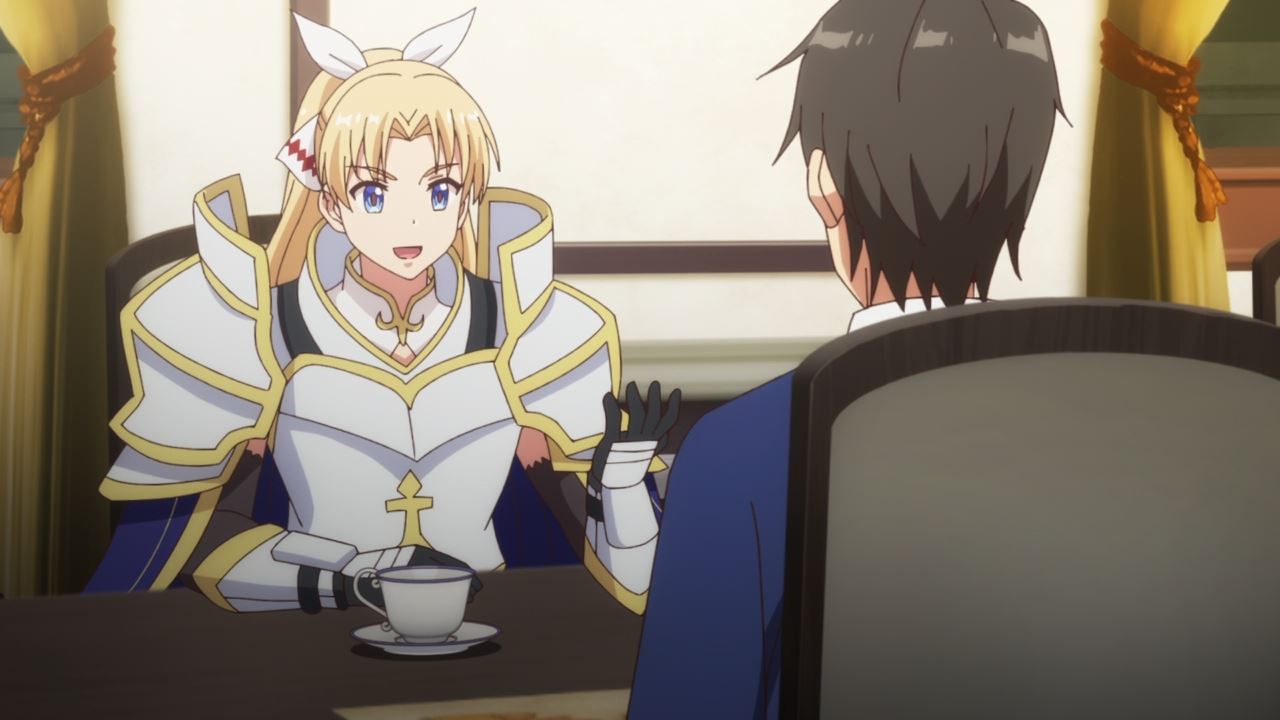 One last thing, looks like Jeanne Euphoria wants to take Kazuya Souma as one of the representative hero- No, a prime minister of Gran Chaos Empire as he’s fit to lead the empire to prosperity. 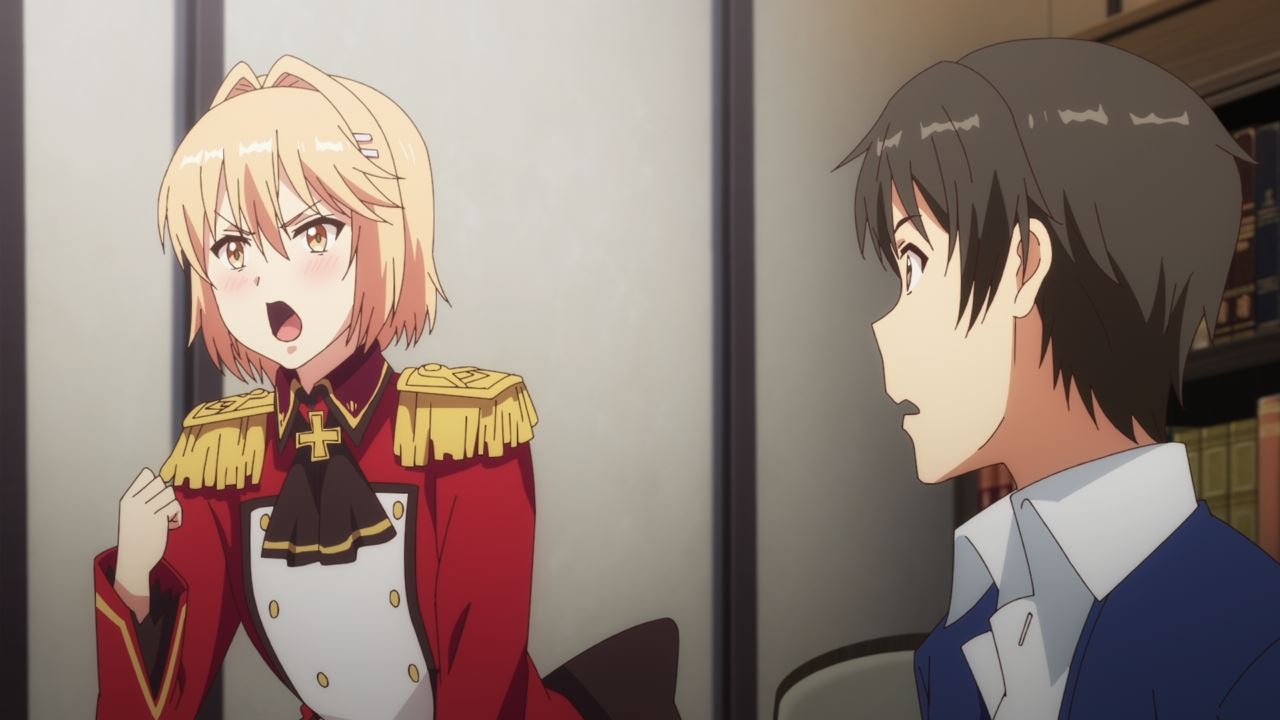 Unfortunately for Jeanne, neither Liscia Elfrieden nor Aisha Udgard won’t let her have Kazuya as they really need his guidance as king of Elfrieden.

Of course, the truth is that they don’t want Jeanne to seduce Kazuya ’cause both Liscia and Aisha belong to him. I have to admit that they have feelings for their king. 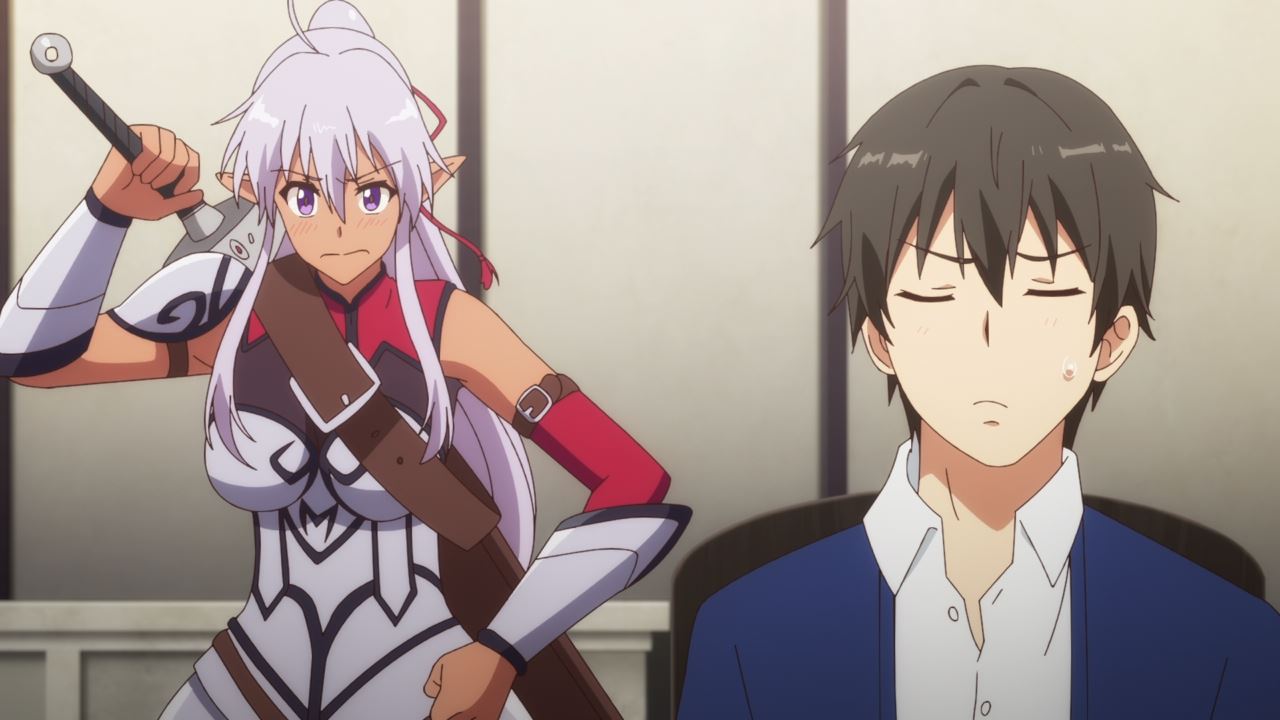 But that’s the end of this episode where both the Gran Chaos Empire and the Kingdom of Elfrieden made a secret alliance. Of course, Julius Amidonia won’t like it as he not only lost his land, but being double-crossed by Jeanne Euphoria is the last straw for the crown prince.

Anyways, I have a feeling that he’ll take both Elfrieden and Amidonia by force on the next episode where he’ll lose his life for sure.