Posted on February 2, 2022 by benigmatica 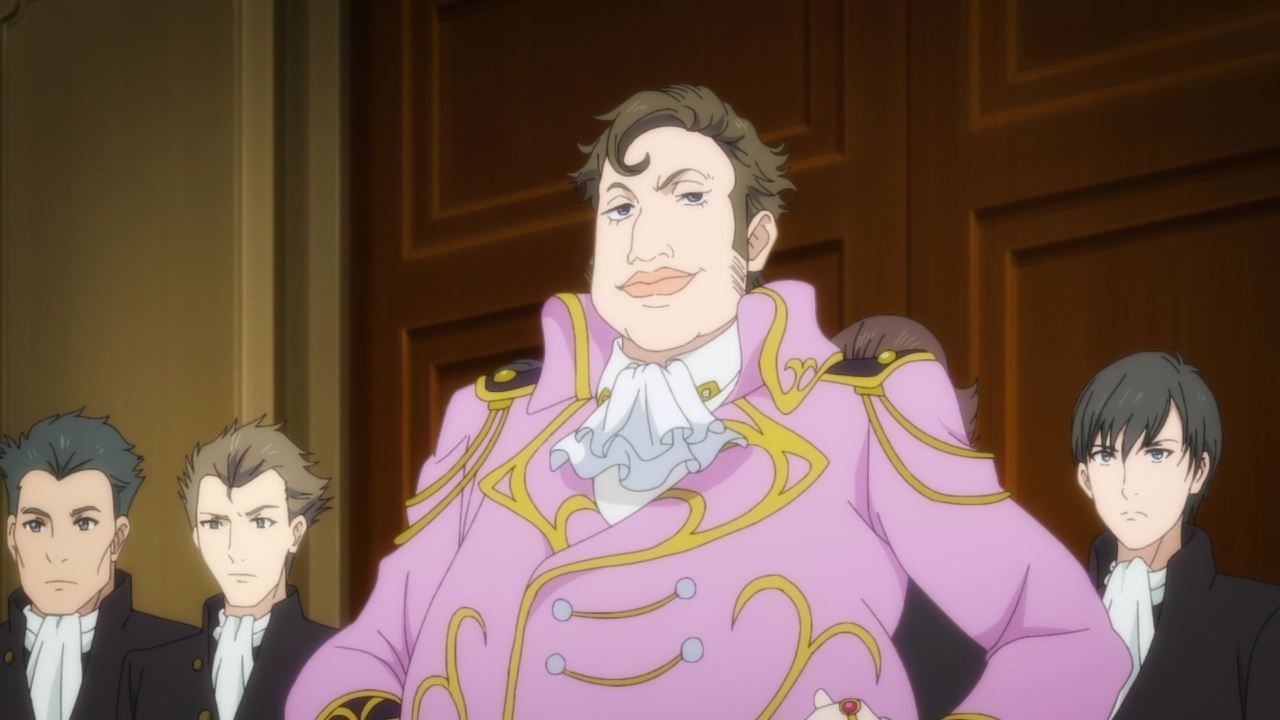 On this episode, it appears that Geralt Antgadull has finally arrived and I want to point out that he’s not Wein Salema Arbalest’s classmate.

C’mon, Geralt looked like a fat, slobby bastard who tries to steal women from commoners. Oh yeah, and I forgot to tell you that Geralt is planning to marry Lowellmina Earthworld, which is why he’s sending various gifts to the princess. 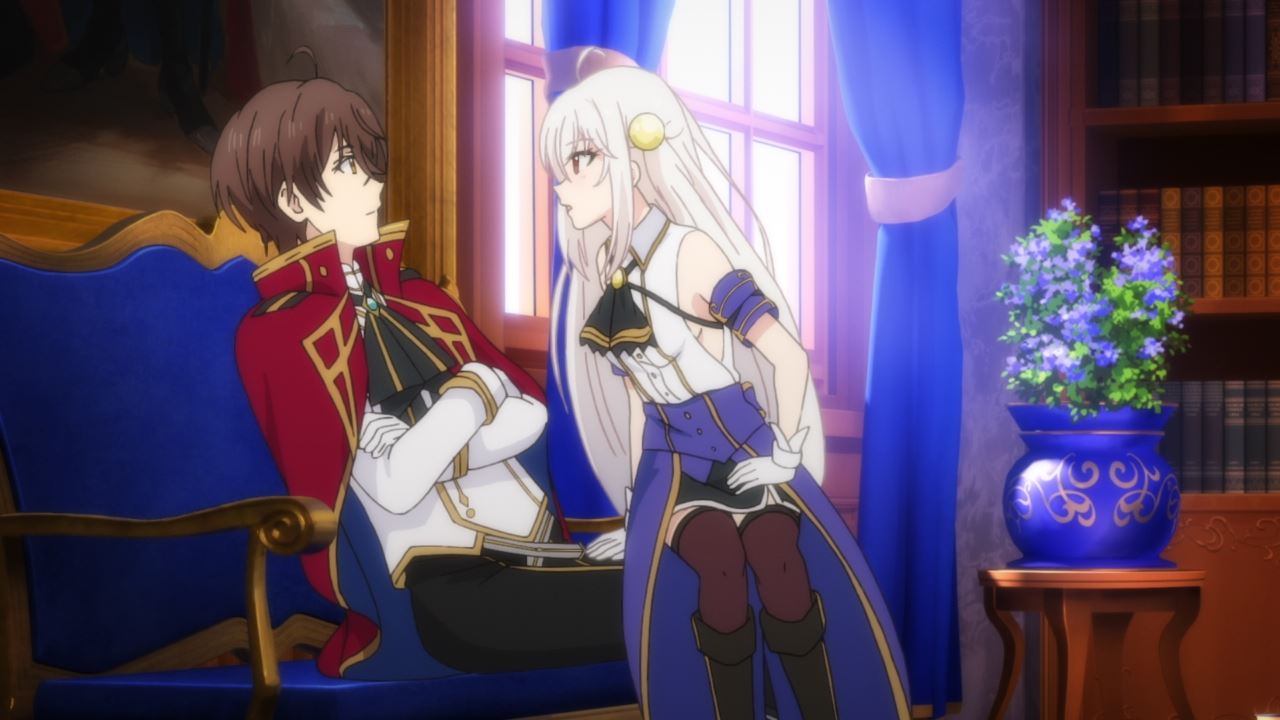 For Prince Wein, while Geralt’s arrival might have been a detriment to his plans, it appears that he’ll be using the marriage between Geralt and Lowellmina to stay away from the ongoing succession crisis in the Earthworld Empire.

Oh yeah, about the infighting between brothers where they try to take the imperial throne? Well, there’s another explosive fuel being poured into the fire where various nations within the empire are plotting a rebellion. This includes Gairan where the current marquis Grinahae is using the empire’s succession crisis to topple the entire imperial family, a reversal to the previous marquis in which he chose to side with the Earthworld Empire.

In any case, Prince Wein wanted Princess Lowellmina to marry Geralt, convince him that his father Grinahae is plotting a rebellion against the empire, crush the rebels, and then take the throne from Lowellmina’s brothers. Of course, I wonder what the princess is thinking right now? 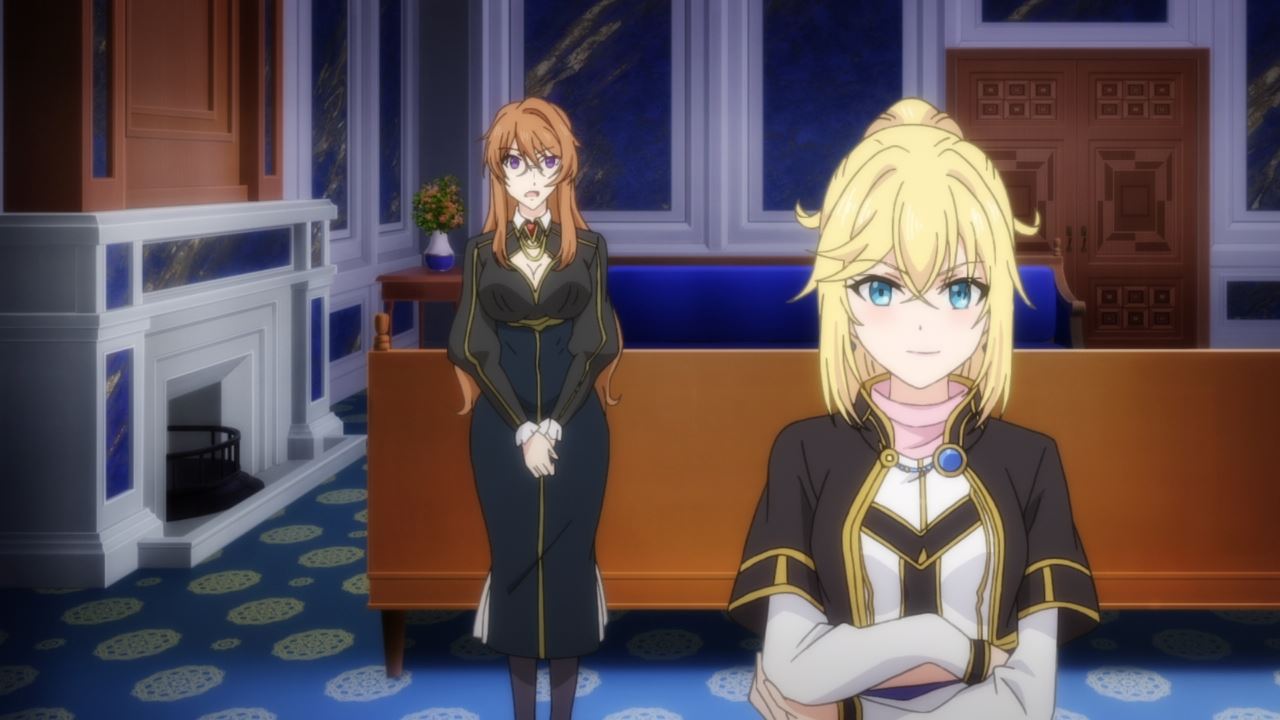 Well, Princess Lowellmina will accept the political marriage with Geralt, but she plans to take Natra’s soldiers under her wing which is why Lowellmina smuggled weapons from the west. Even Fyshe Blundell is worried that the princess might fail in her plans.

For now, it’s time for a banquet hosted by Prince Wein Salema Arbalest where he’s excited to see the marriage between Geralt Antgadull and Lowellmina Earthworld. 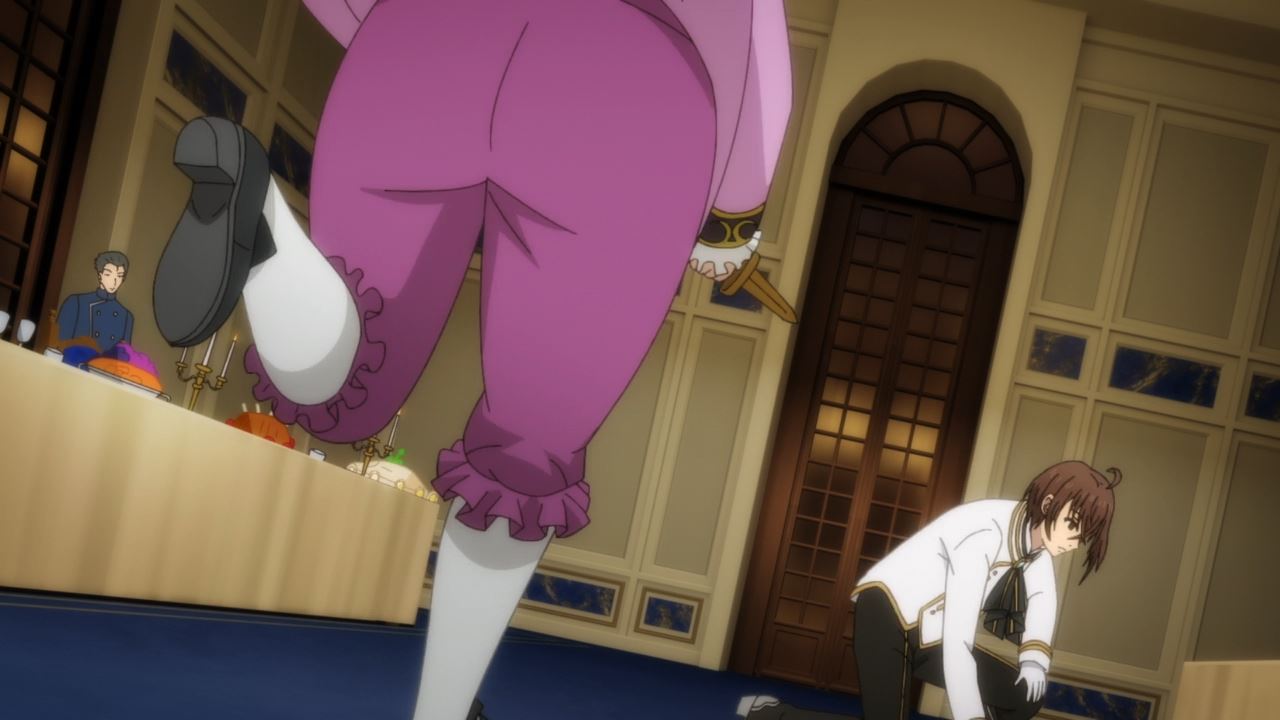 Unfortunately, it appears that there’s a fatal accident waiting to happen where Geralt challenges Prince Wein to a duel.

While Prince Wein tried to stage a draw against Geralt, it appears that he dropped his wooden sword, meaning that Geralt has the opportunity to strike the prince while his guard is down. 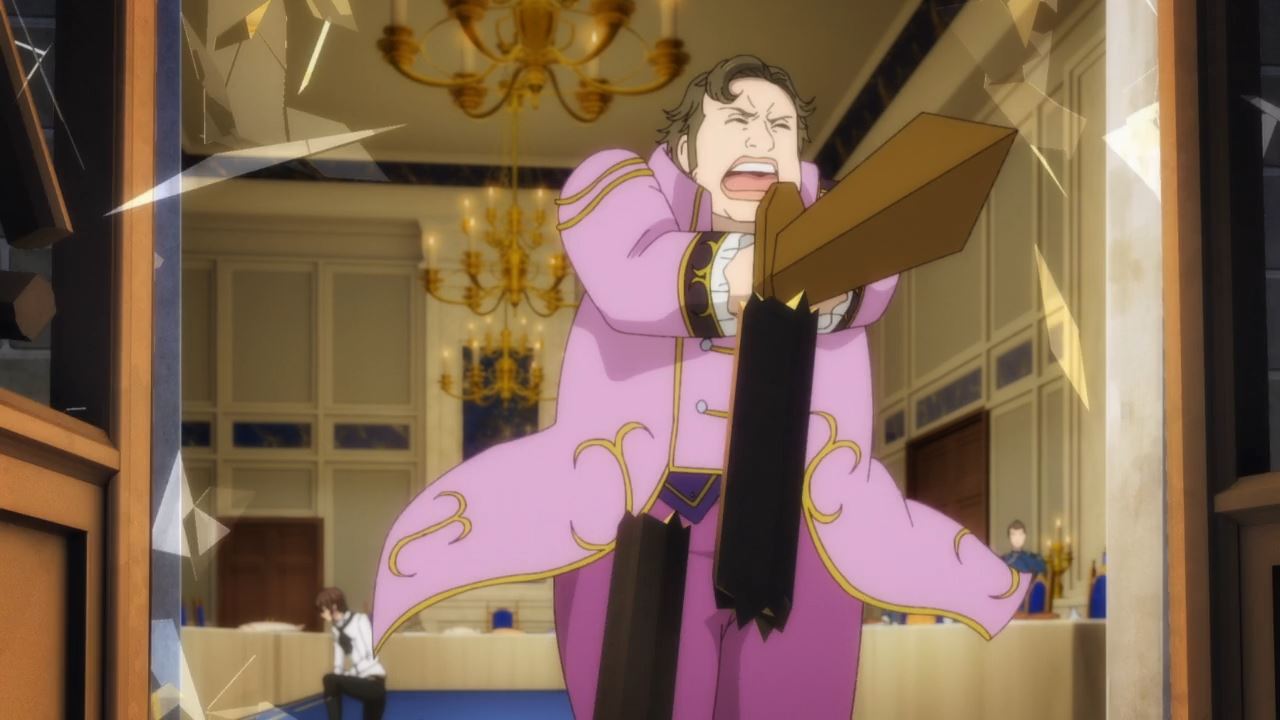 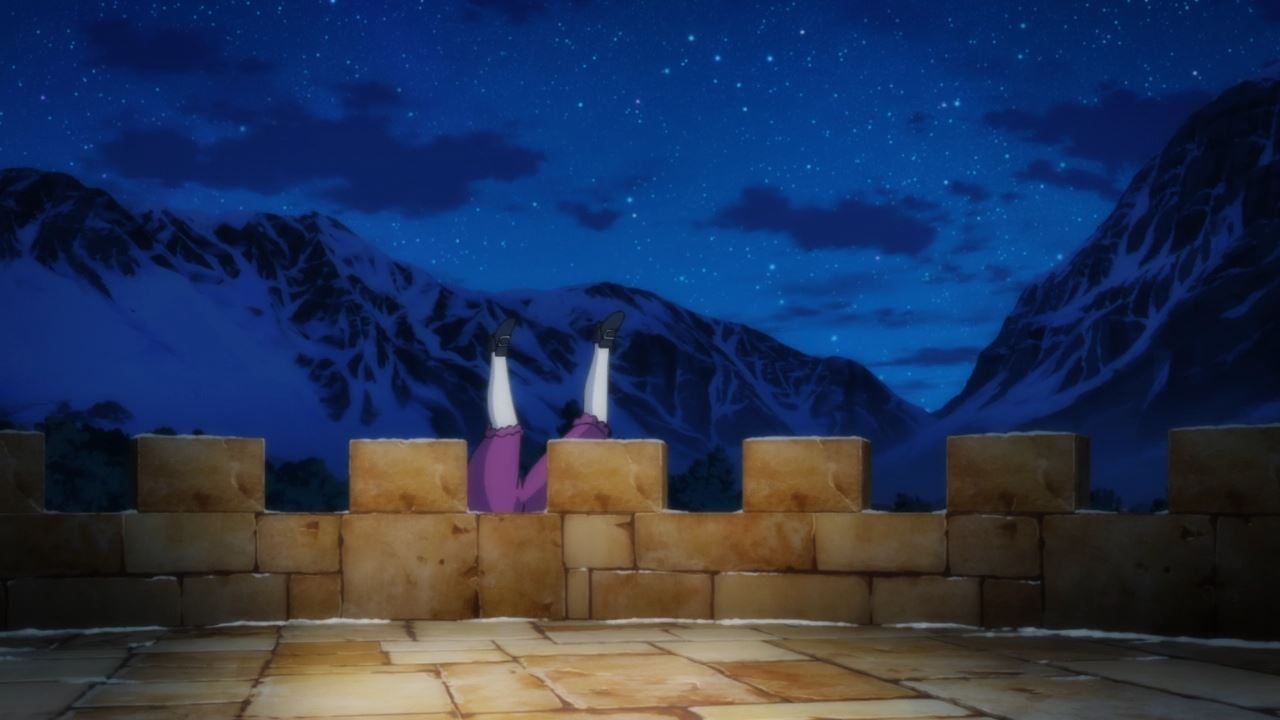 Except that Geralt Antgadull missed his target and went straight towards the balcony, falling to the ground and possibly snap his neck. 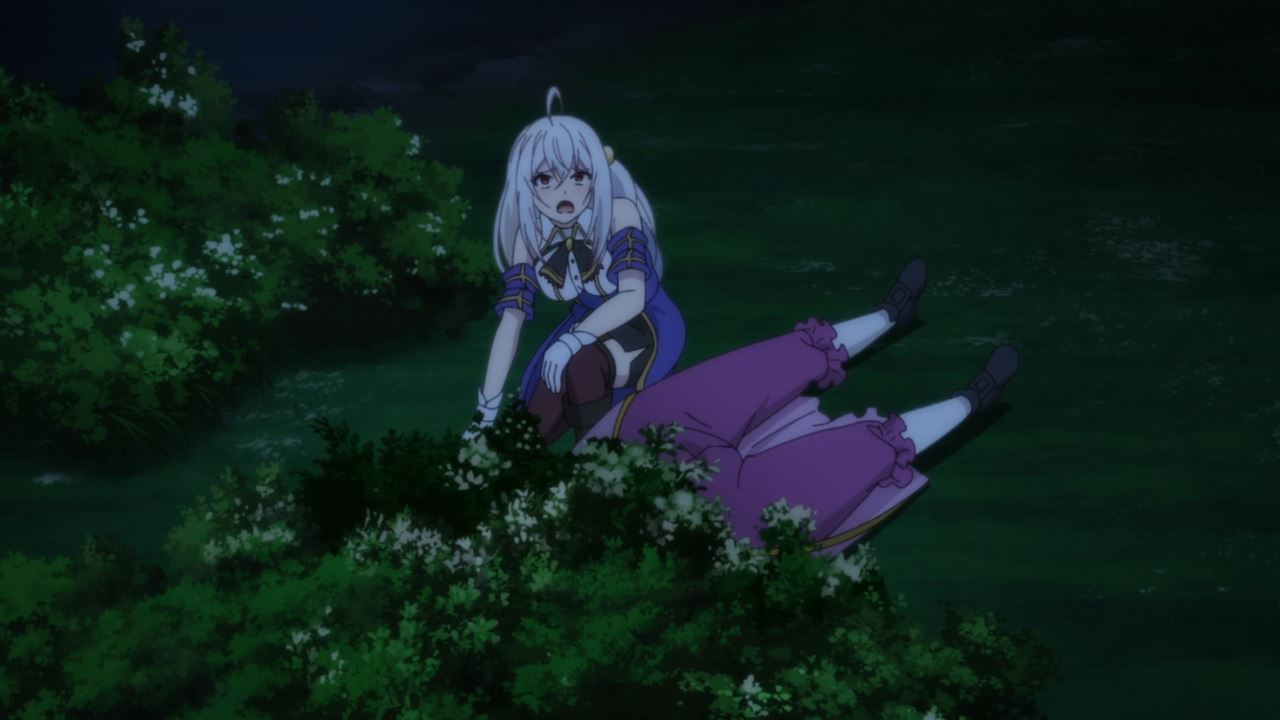 And when Ninym Ralei checked Geralt Antgadull’s body, it turned out that he’s dead. Oh shit, I have a bad feeling that Gairan is about to invade Natra soon enough now that Grinahae’s son died.

To be fair, Geralt’s death is his fault where his drunken stupor bite him in the end. 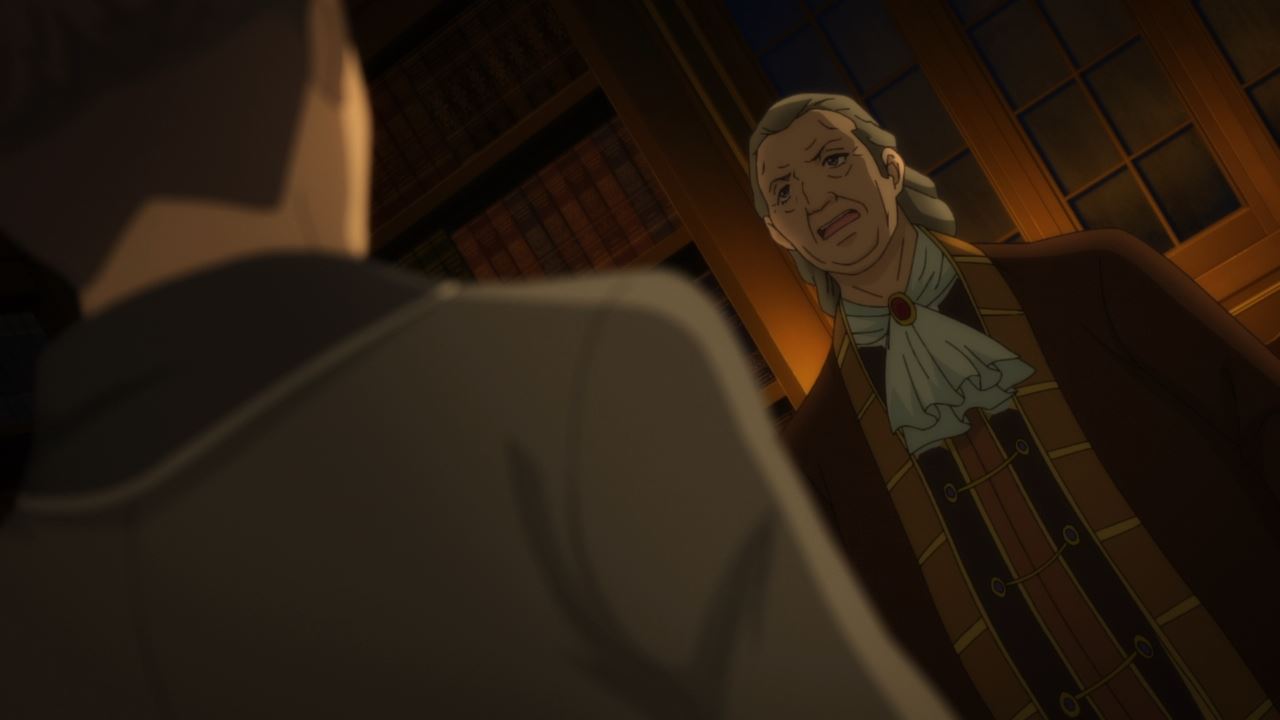 Speaking of Grinahae, he’s really eager to not only avenge his son’s death by invading Natra, but also crush the Earthworld Empire as Grinahae suspects that Princess Lowellmina played her part on Geralt’s murder.

By the way, Grinahae Antgadull is not the only person instigating a rebellion as he has an accomplice… 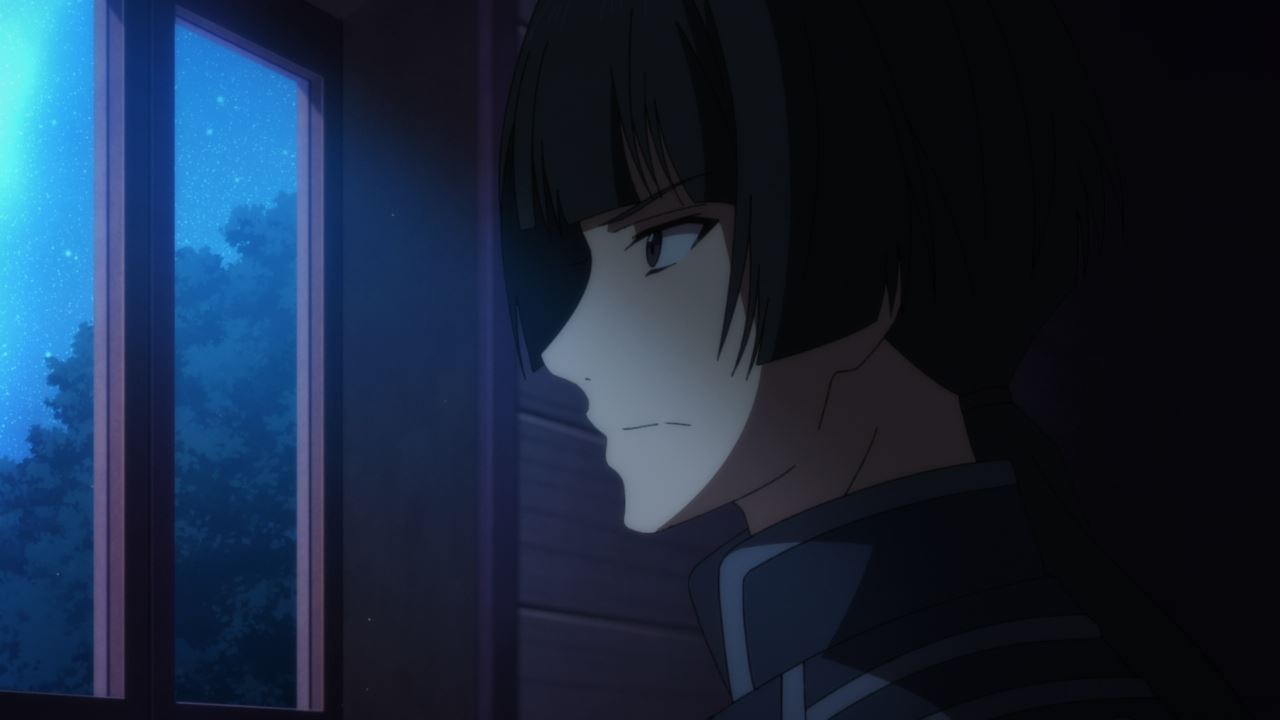 Said accomplice happened to be Owl where he’s aware that Prince Wein is pulling some strings in stopping the rebellion.

Well then, it’s time for a change of plans where Princess Lowellmina decided to focus on stopping the rebellion, although I’m scared that Gairan is gonna crush Natra where the kingdom has 500 troops. 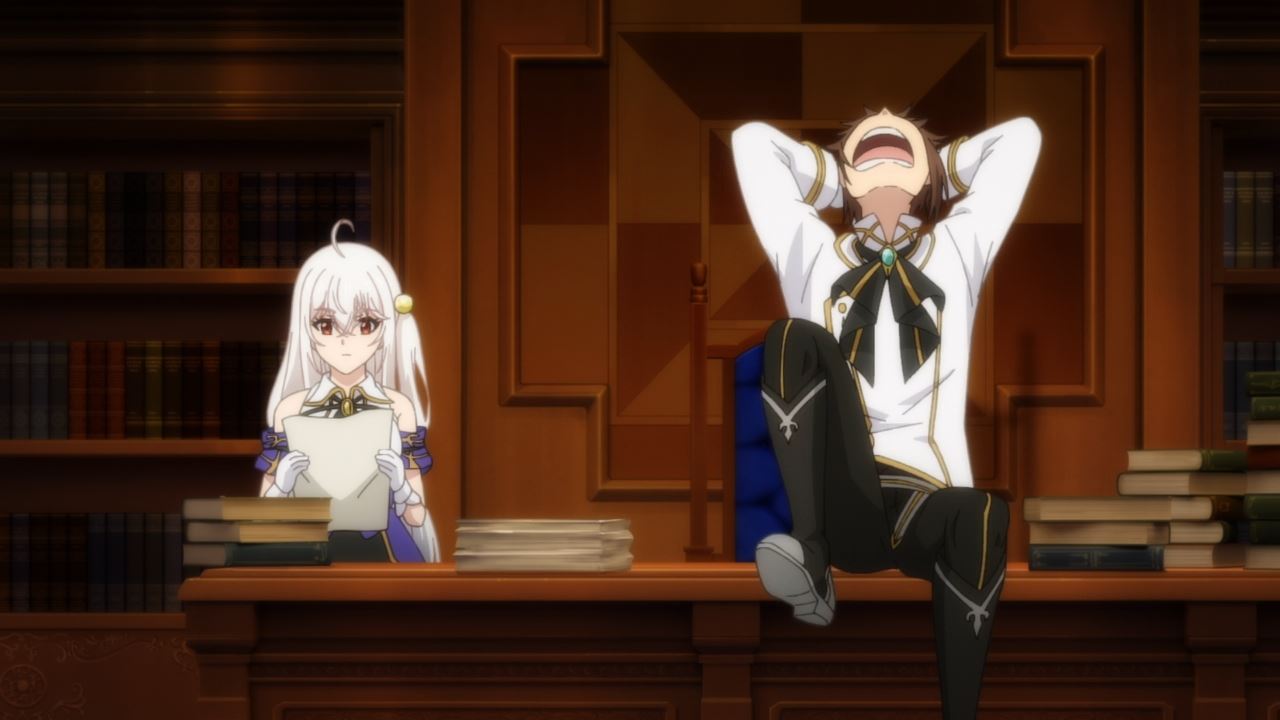 Anyways, I’ll see you next time where I wish Prince Wein Salema Arbalest good luck on fighting against Gairan. Seriously, his plan to stay away from another conflict went down the drain thanks to Geralt’s stupidity!