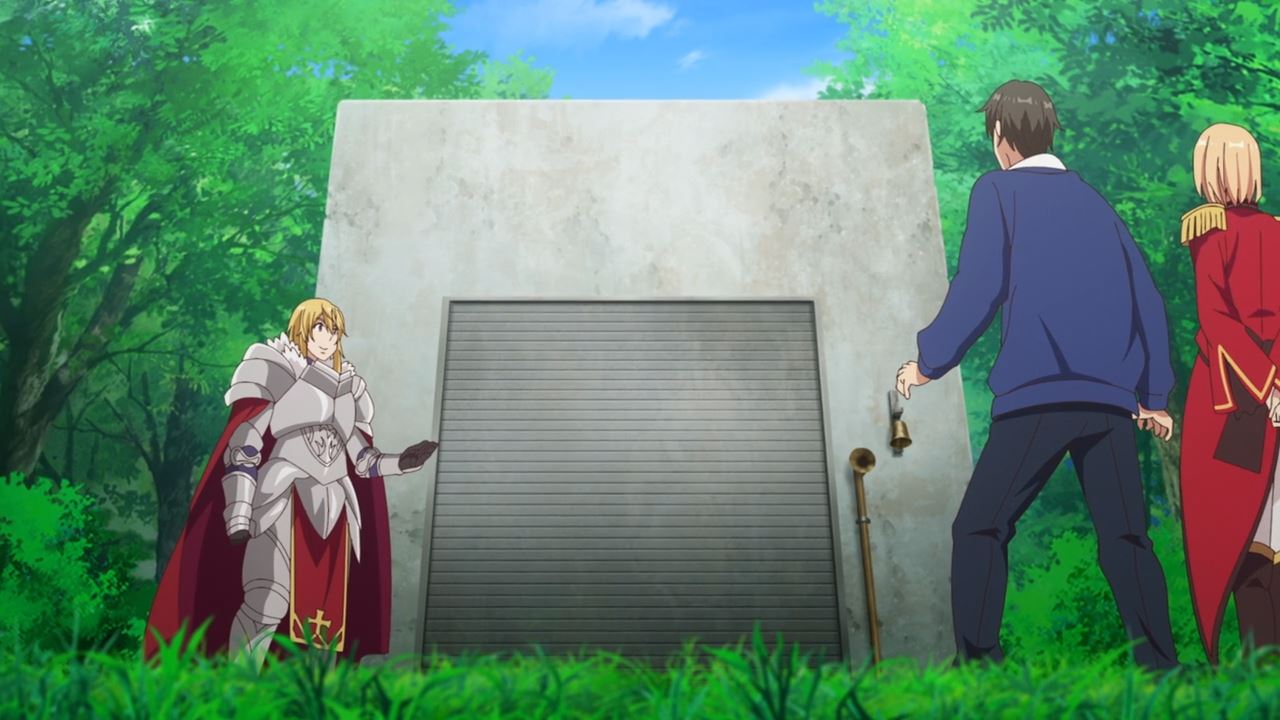 Well now, it appears that Ludwin Arcs wants to show a weird dungeon entrance to Kazuya Souma and Liscia Elfrieden, which has a very uncanny appearance to a modern garage door. 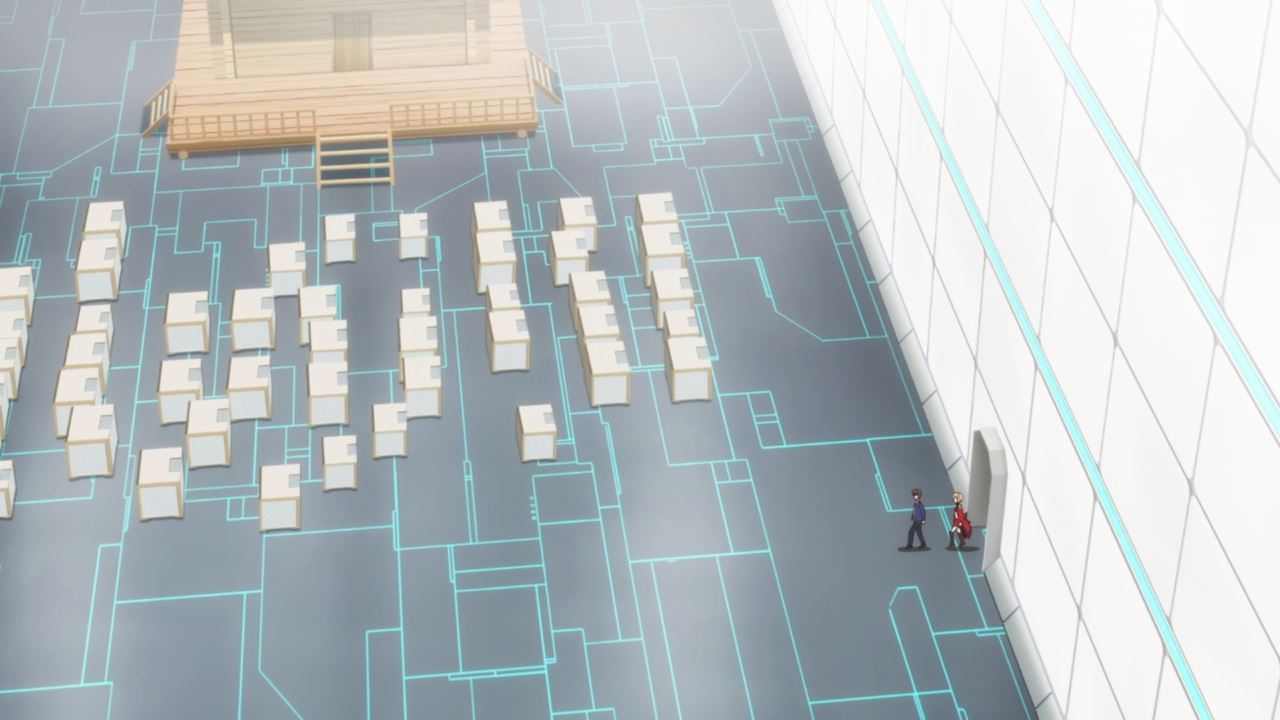 But anyways, they went inside the dungeon where its interior looks like it belonged to a science-fiction novel.

Also, there’s a small house built inside this massive dungeon where it belonged to a self-proclaimed over-scientist. 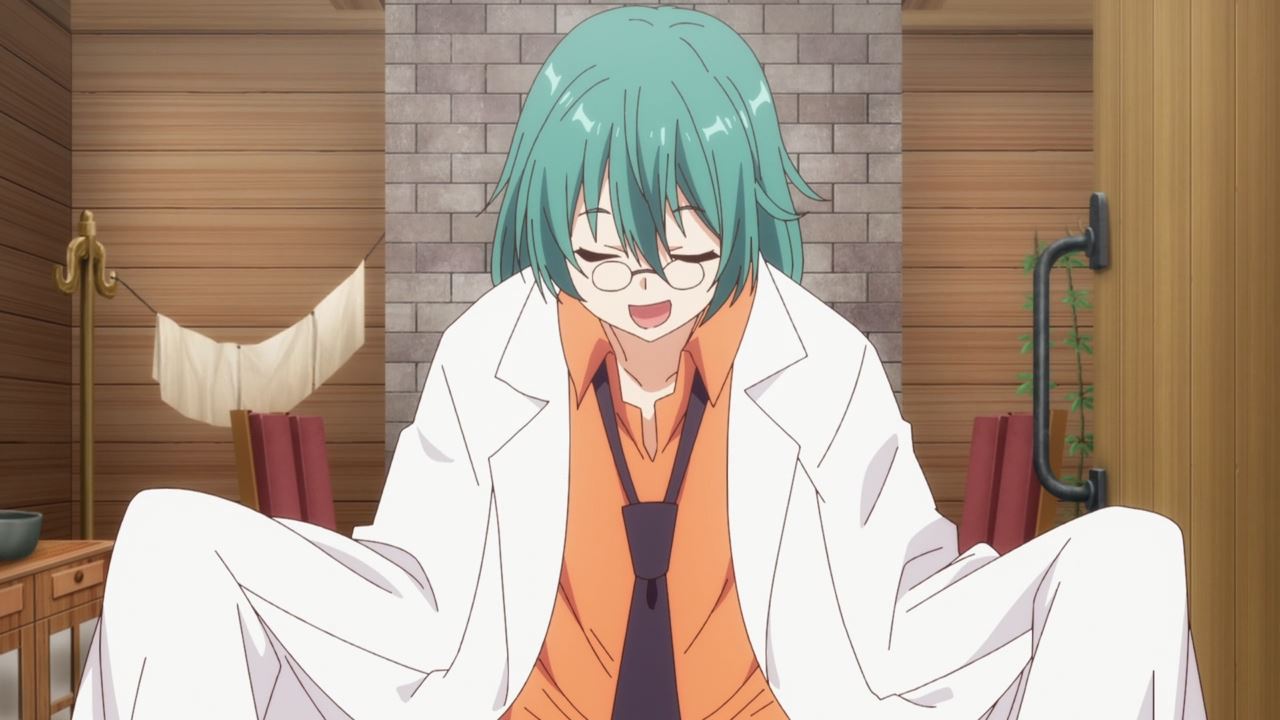 With that said, let me introduce you to Genia Maxwell, the self-proclaimed over-scientist who creates various things.

Heck, she’s even knowledgeable when it comes to phenomena like gemstones, which is actually made from broken dungeon cores. But wait, there’s more… 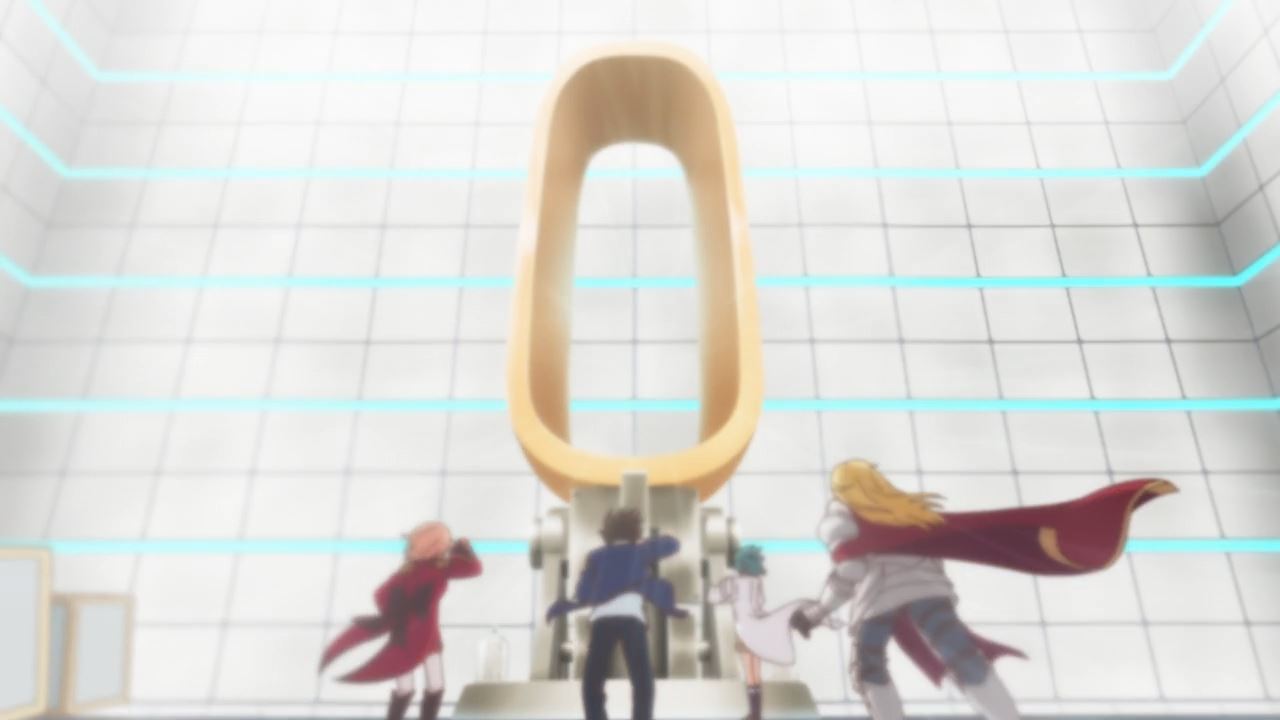 Turns out that she made a giant bladeless fan called Susumu-kun Mk. V, although it’s too powerful that it almost blow King Kazuya and Liscia away. 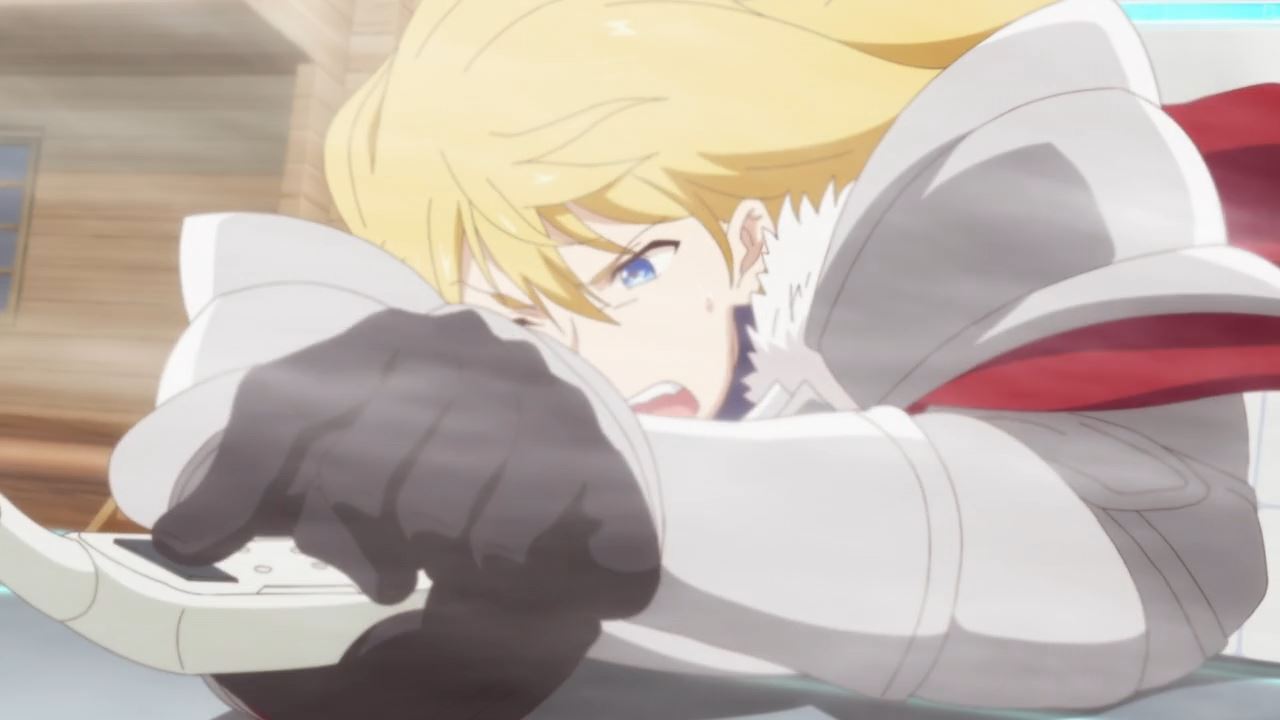 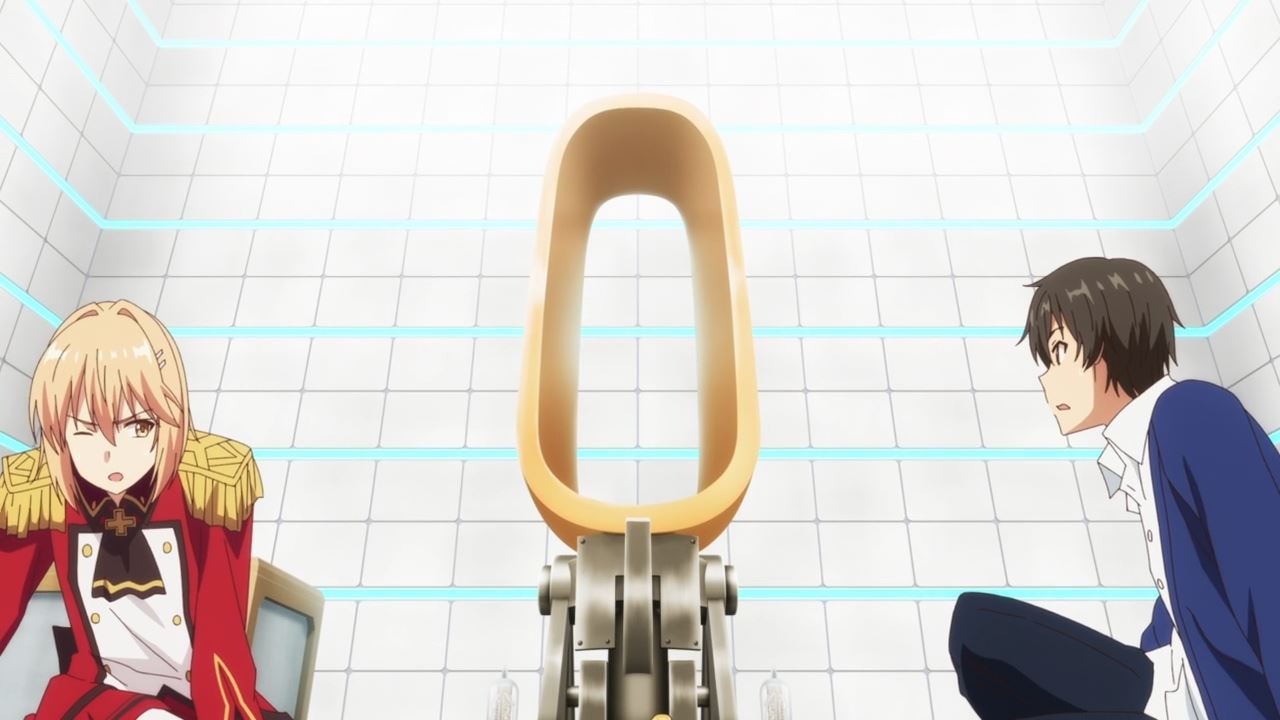 Fortunately, Ludwin Arcs managed to turn off the machine. But you know what, this machine can be used a propulsion for airships, although making it practical is really hard. 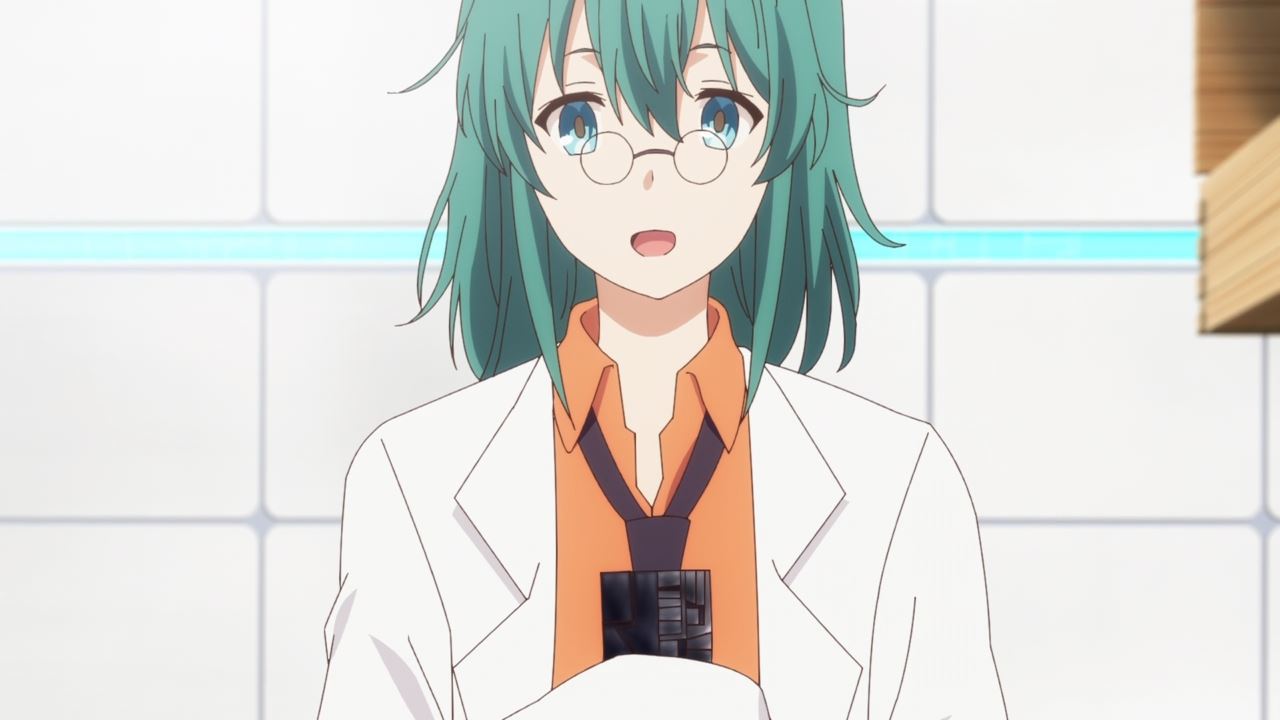 By the way, it appears that Genia Maxwell found this cursed ore where it absorbs magic. Of course, pouring too much magic towards this ore will make it explode. Not only that, but there’s a large vein of cursed ores within Elfrieden.

Wait a minute, that sounds like a rechargeable battery as Kazuya Souma feared that while the discovery of the cursed ores is beneficial for the advancement of technology in Elfrieden, other countries might caught wind of it and might invade the kingdom. 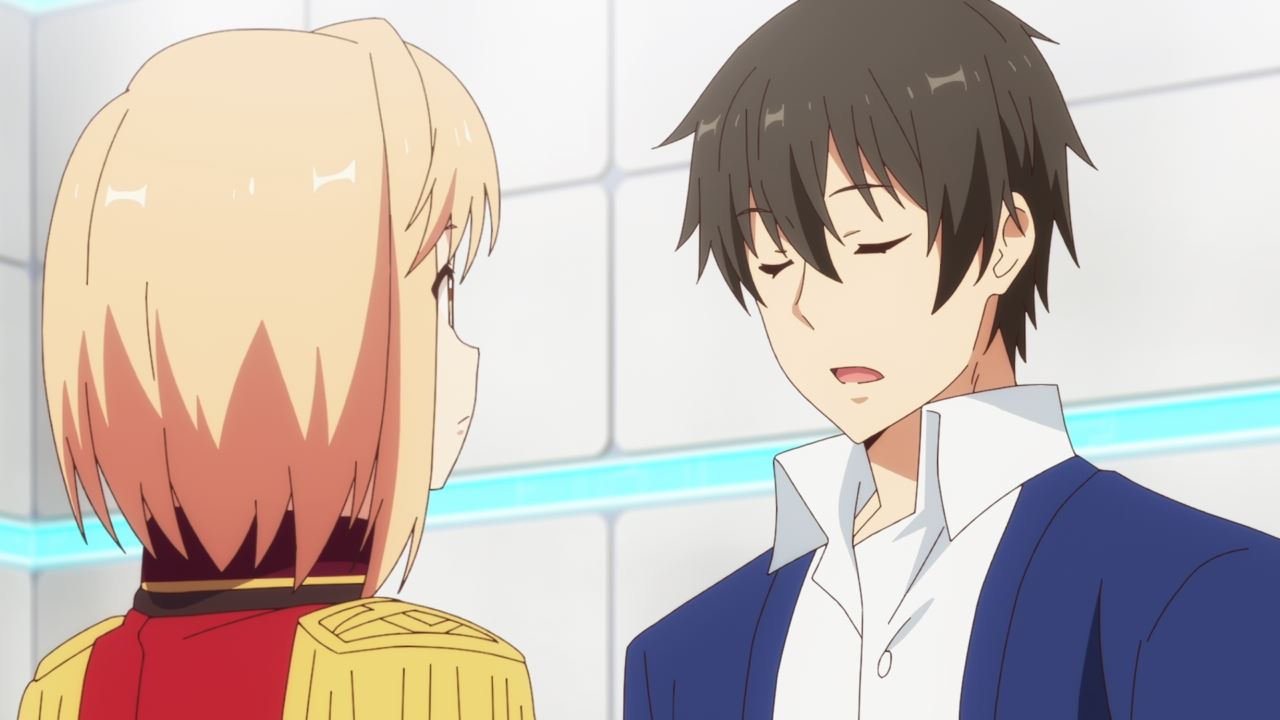 In any case, Kazuya Souma discusses to Liscia Elfrieden that having Genia Maxwell’s expertise is very crucial for the kingdom’s prosperity. Therefore, the only way to Genia under the kingdom’s wing is to let her marry Ludwin Arcs. 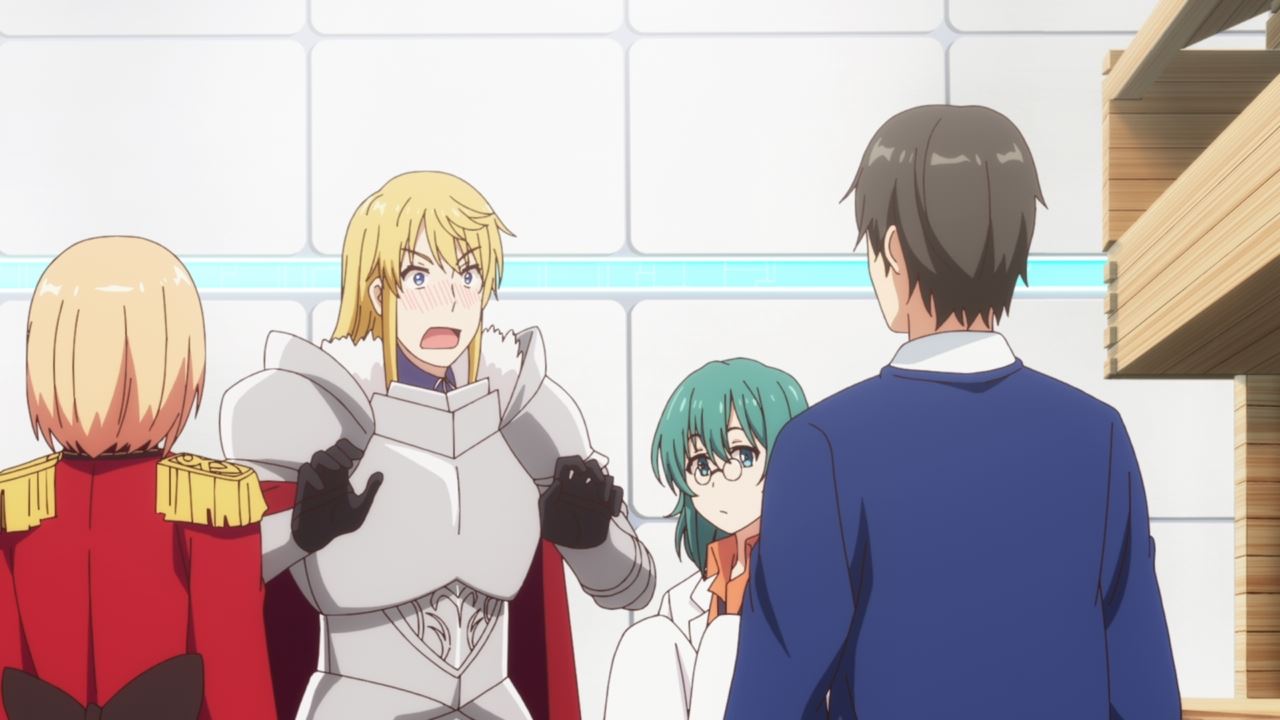 But speaking of Ludwin, he’s really shocked that the knight commander will have to marry Genia right away for the sake of the kingdom. Of course, they still have plenty of time for these two to have romantic feelings for each other.

With that said, I’ll see you next time where King Kazuya and his allies will have to bring the dragon bones back to its rightful place, as Genia Maxwell stole these bones… for science! Man, Genia is really a troublesome scientist.