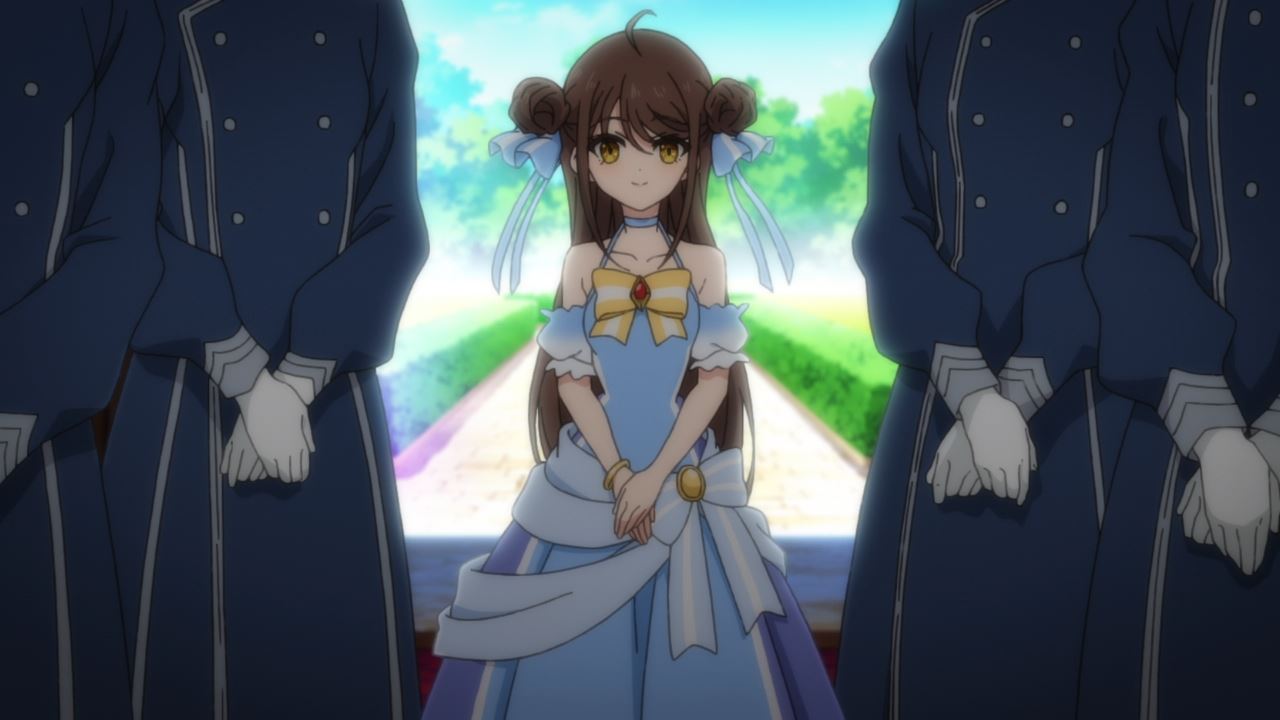 Let’s begin with Falanya Elk Arbalest where she went to the merchant city of Mealtars for the Summit of Imperial Heirs.

Oh yeah, and the reason why Princess Falanya went there is because Wein Salema Arbalest is busy rebuilding Natra after dealing with the fallout of Cavarin. While it’s understandable from the prince, I think Wein doesn’t want to get involved with Lowellmina’s schemes. 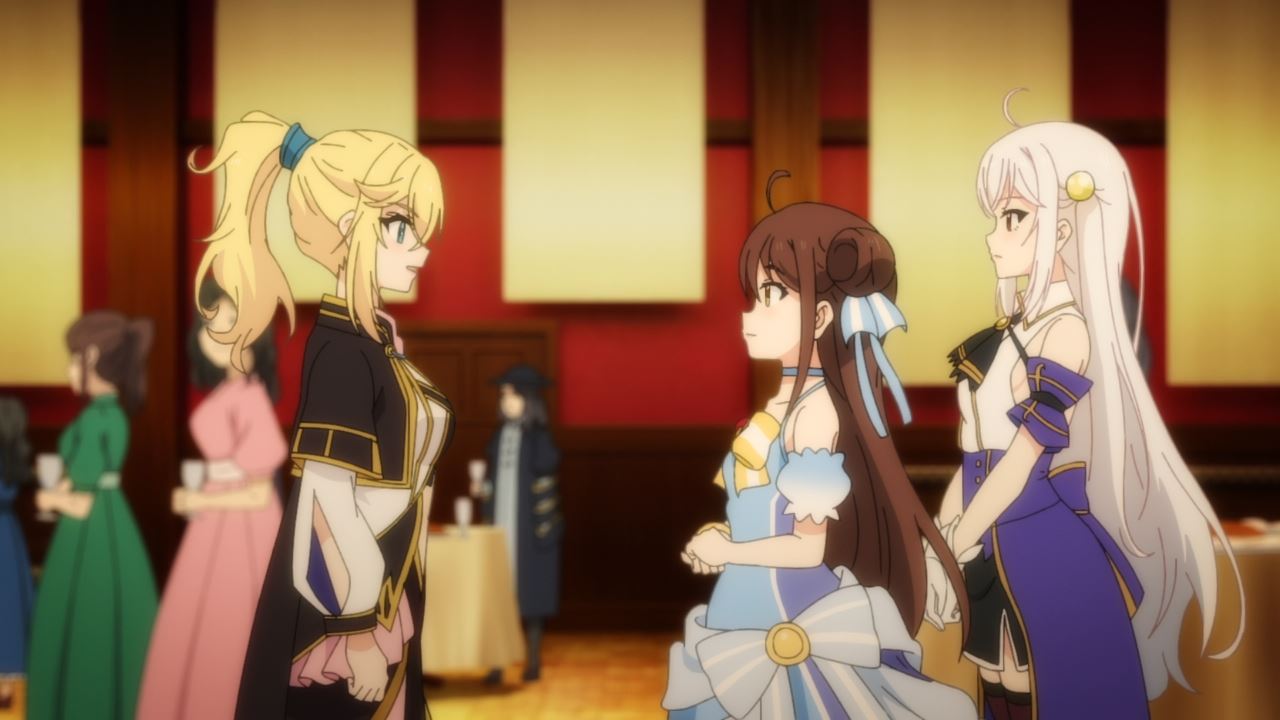 Speaking of Lowellmina Earthworld, she greeted both Falanya Elk Arbalest and Ninym Ralei as it’s time to meet various dignitaries and the three princes who are vying for the throne. 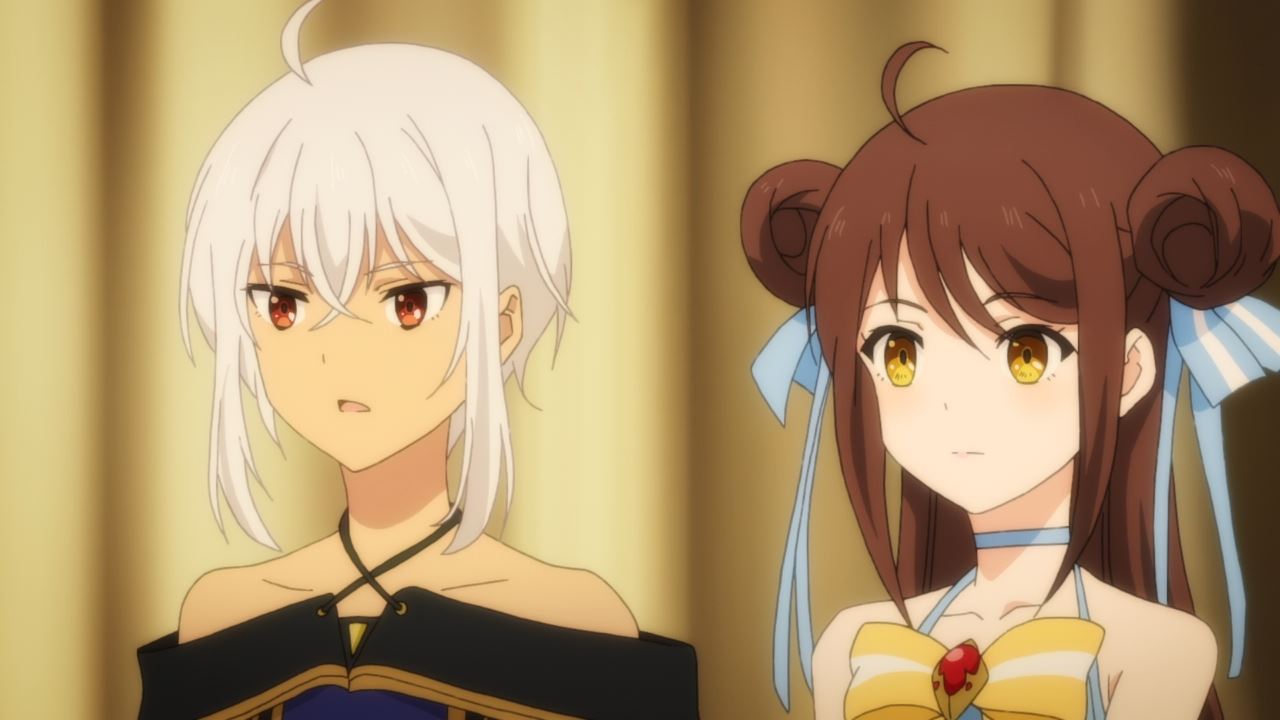 One more thing, here’s Nanaki Ralei where he told Princess Falanya to observe various people in preparation for meeting the princes of the Earthworld Empire. 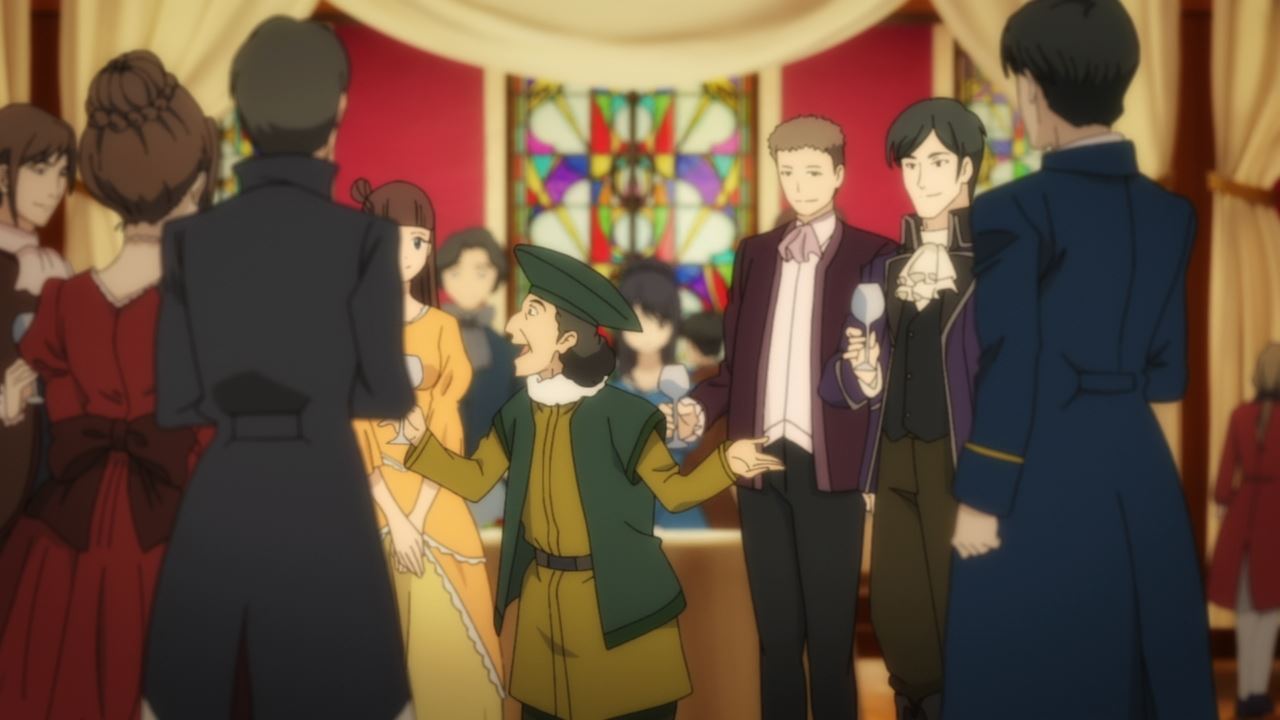 And one example will be this short person who uses body language to catch everyone’s attention. Let’s hope that Princess Falanya will learn a thing or two in this trip. 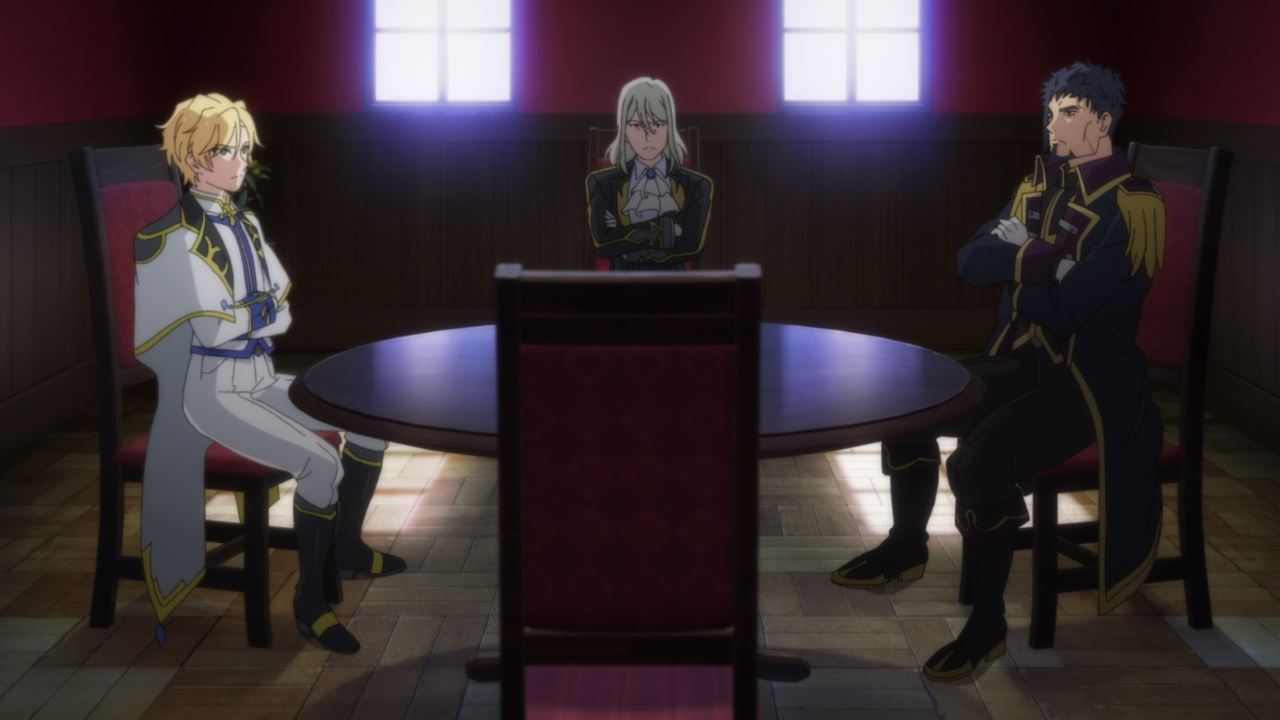 Oh yeah, let’s talk about the three princes who are vying for the throne in addition to Princess Lowellmina. And really, they’re very imposing if you ask me.

Let’s start with Demetrio Earthworld, the oldest son sitting in the middle who doesn’t have any interesting qualities other than being the oldest. Sitting on Demetrio’s right side is Bardloche Earthworld who’s a capable general, while sitting on his left is Manfred Earthworld who uses his cunning intelligence and charisma to handle domestic affairs.

Anyways, these three princes are the only obstacles that Lowellmina must face for the right to claim the imperial crown. 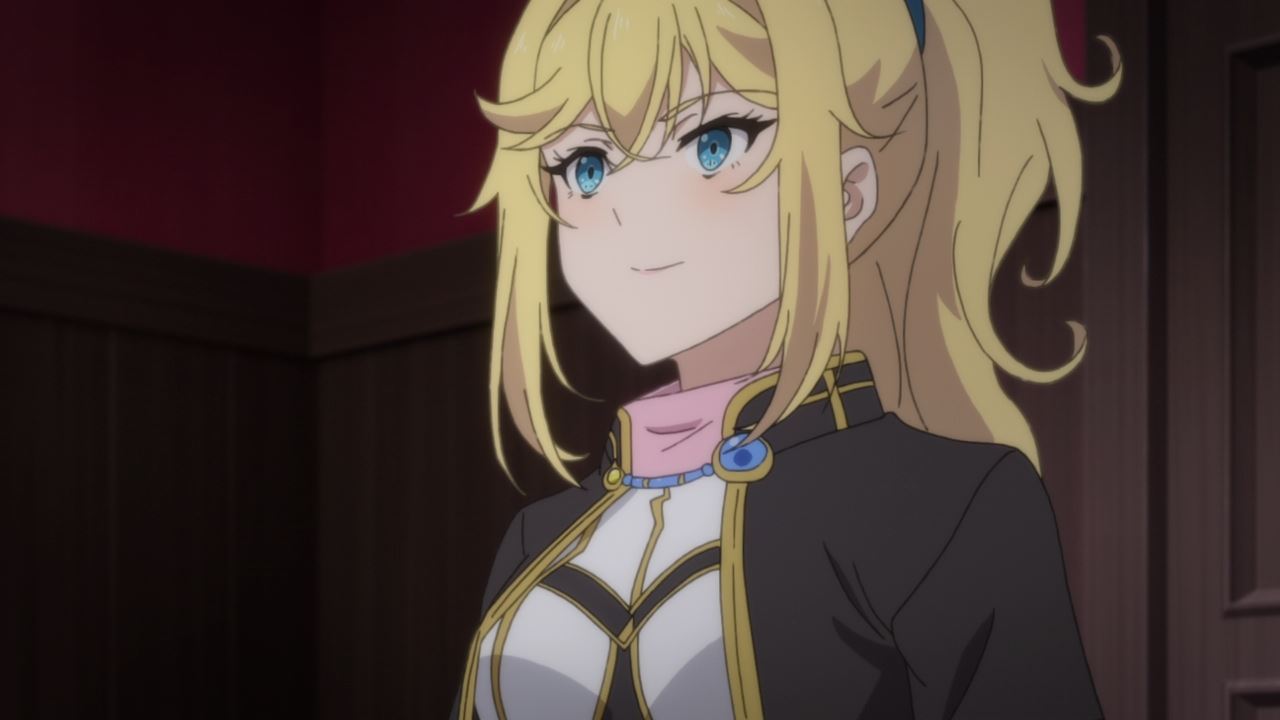 And speaking of Lowellmina Earthworld, she’s still not yet powerful enough to defeat her foolish brothers despite gaining support for stopping the Gairan State from staging a rebellion. Well, good luck to her on stopping her brothers. 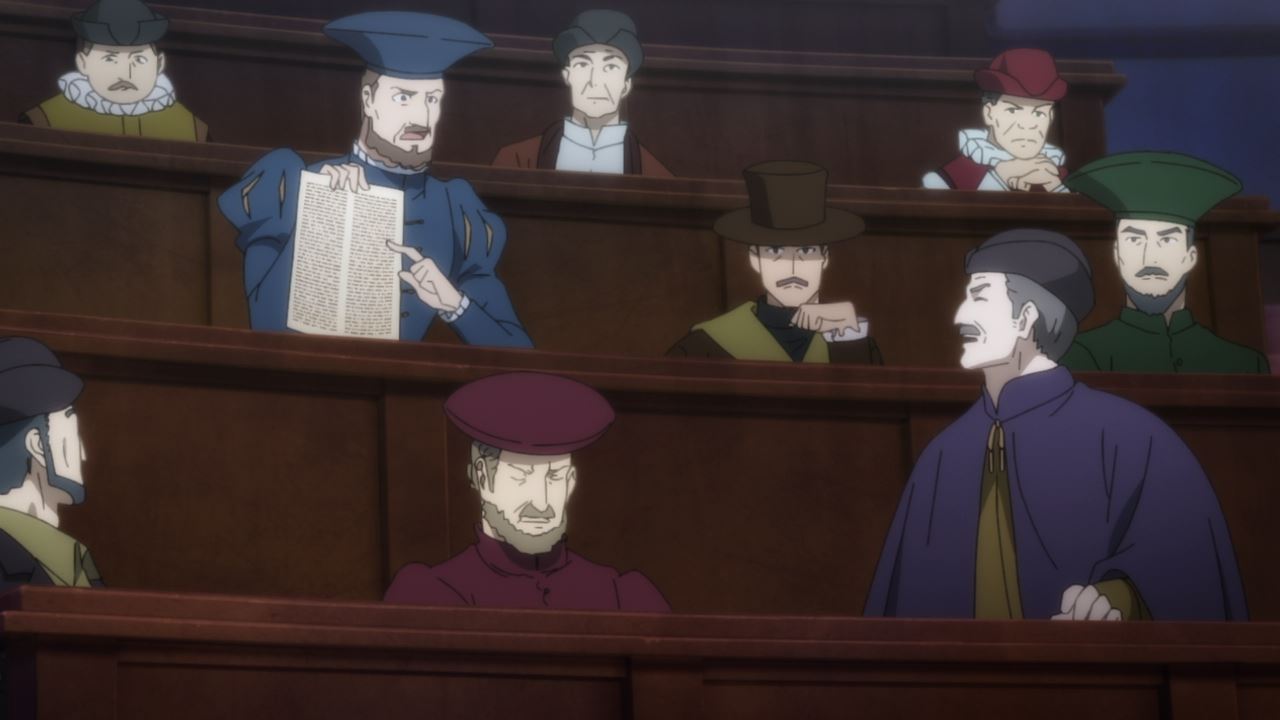 Meanwhile, let’s return to Princess Falanya where she was given a city tour by Mayor Cosimo. One of which is the Citizens’ Assembly where various merchants debate on various policies that will improve Mealtars. 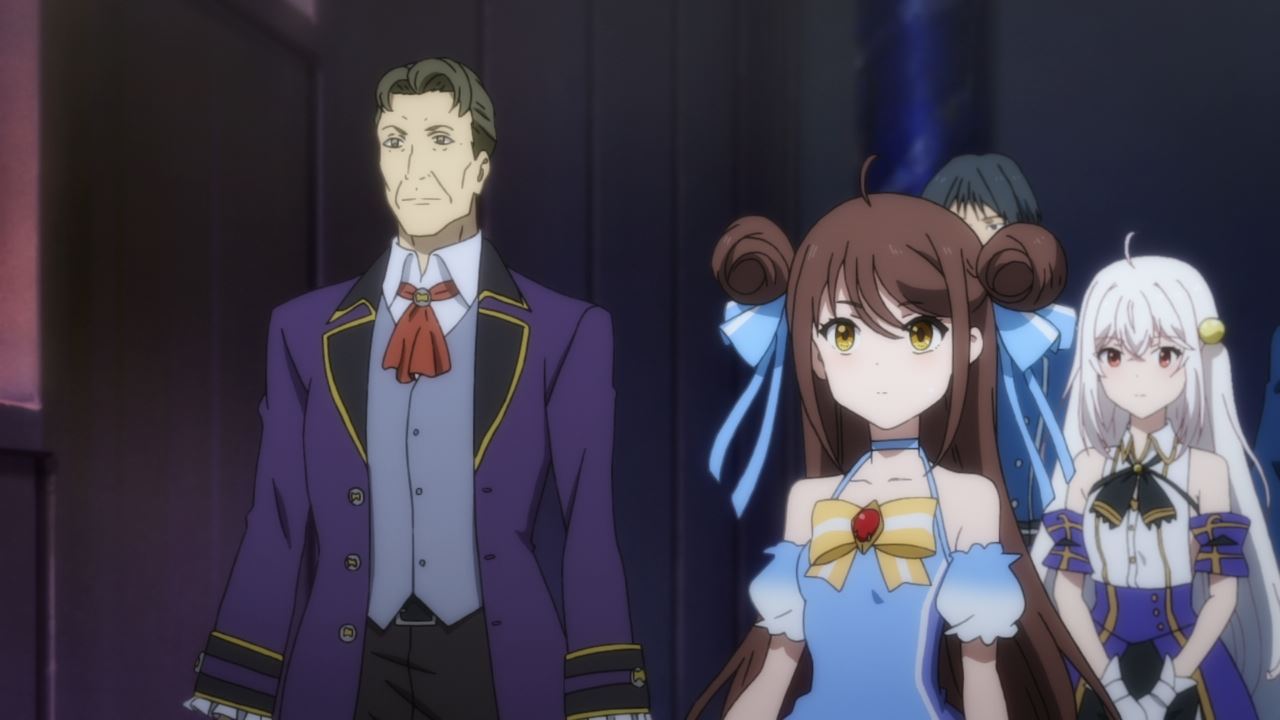 For Princess Falanya, she’s mesmerized that various people are communicating with each other for the sake of improving everyone’s lives.

With that said, looks like she’s satisfied on learning various things within Mealtars. 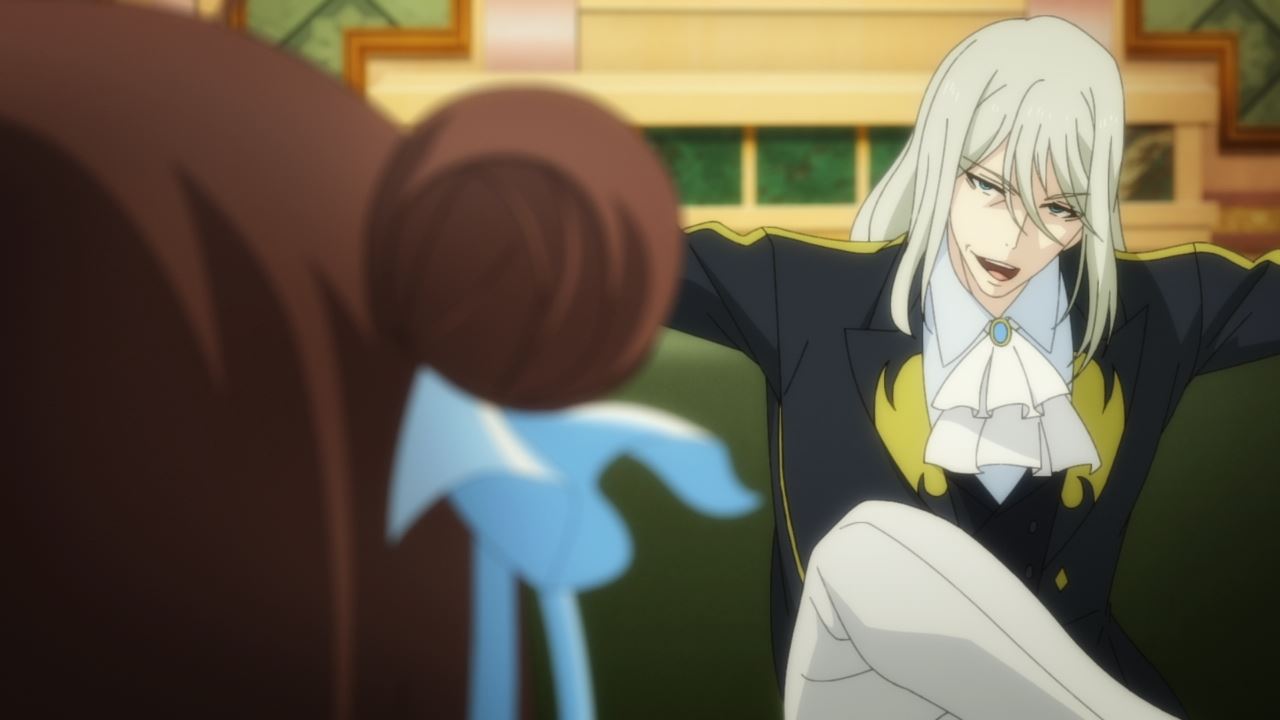 Now comes the difficult part where Demetrio Earthworld wants to marry Falanya Elk Arbalest. If she refuses, the Kingdom of Natra will be wipe out from the map once Demetrio becomes the emperor.

Wow Demetrio, are you trying to intimidate Wein’s sister by forcing her to marry you? That’s so pathetic and desperate too! 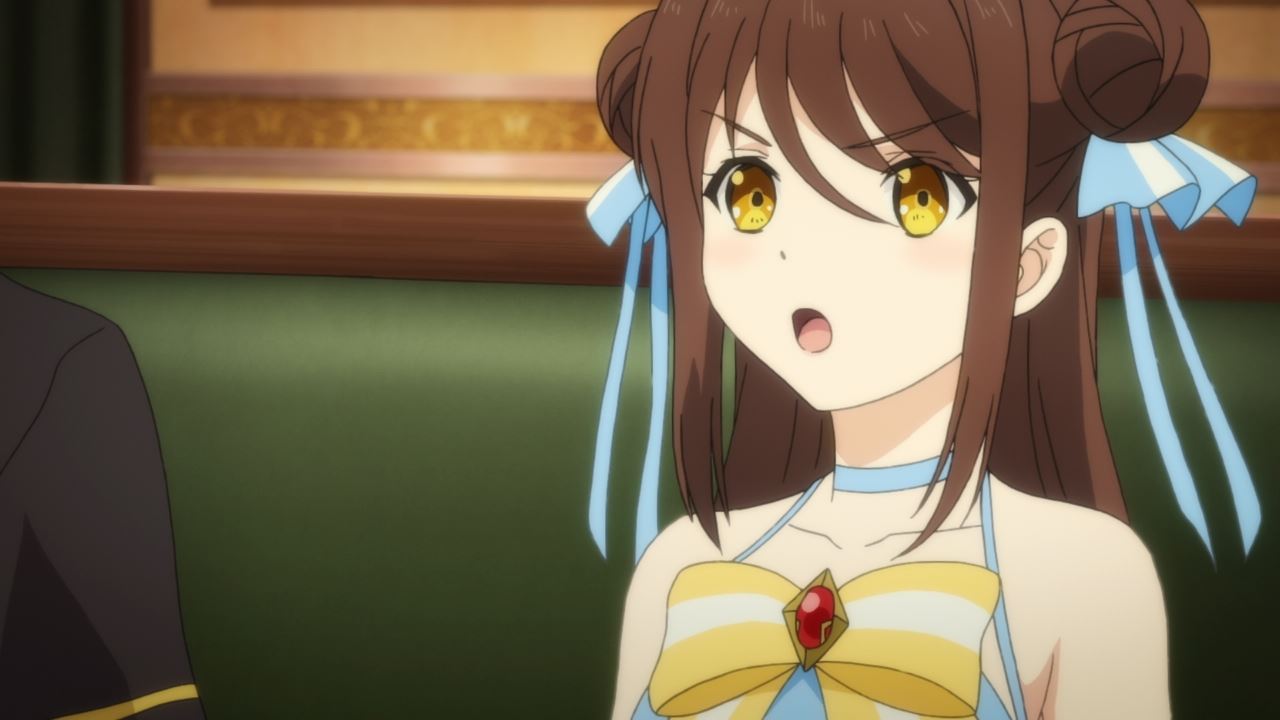 Of course, Princess Falanya will respond in a rational manner, saying that she’s too young and inexperienced to make such decisions. Furthermore, royal marriages are a matter of state affairs where both parties must agree with Demetrio’s marriage proposal. 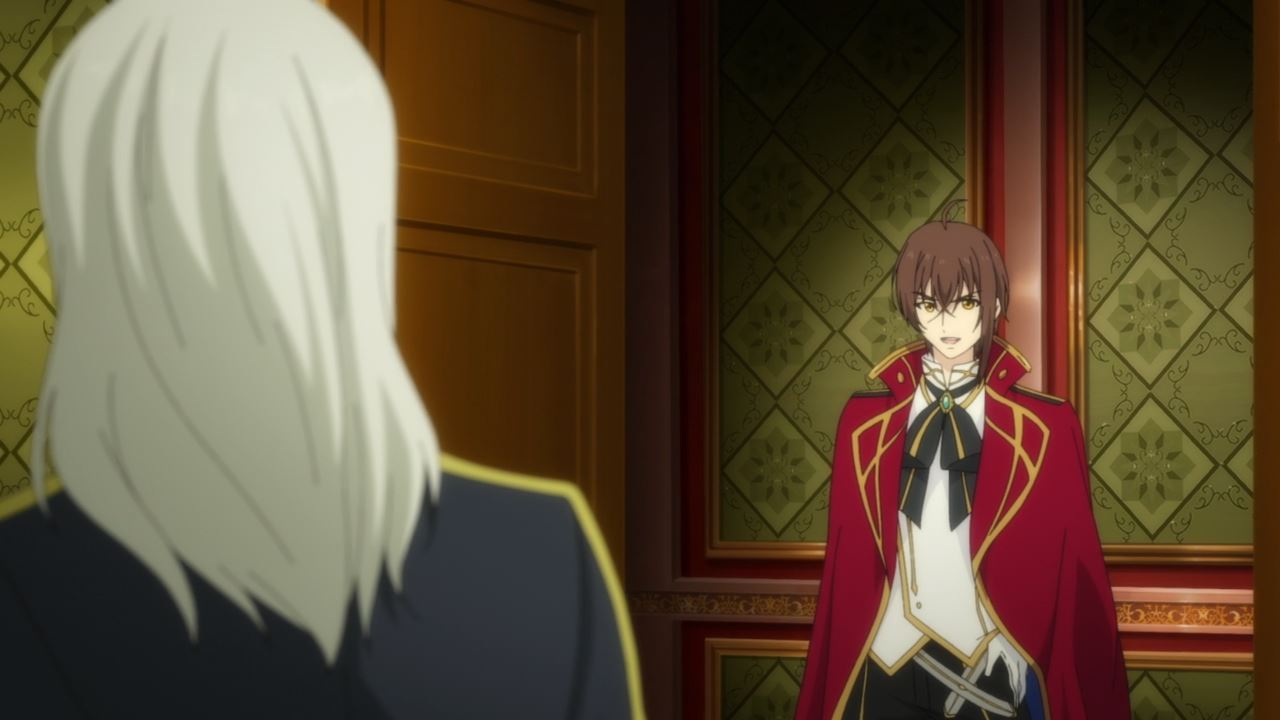 And one more thing, Demetrio Earthworld will have to deal with Wein Salema Arbalest first ’cause the genius prince won’t allow someone to marry his sister without a fight.

At this point, Demetrio’s plans on taking the throne by marrying Princess Falanya has failed. 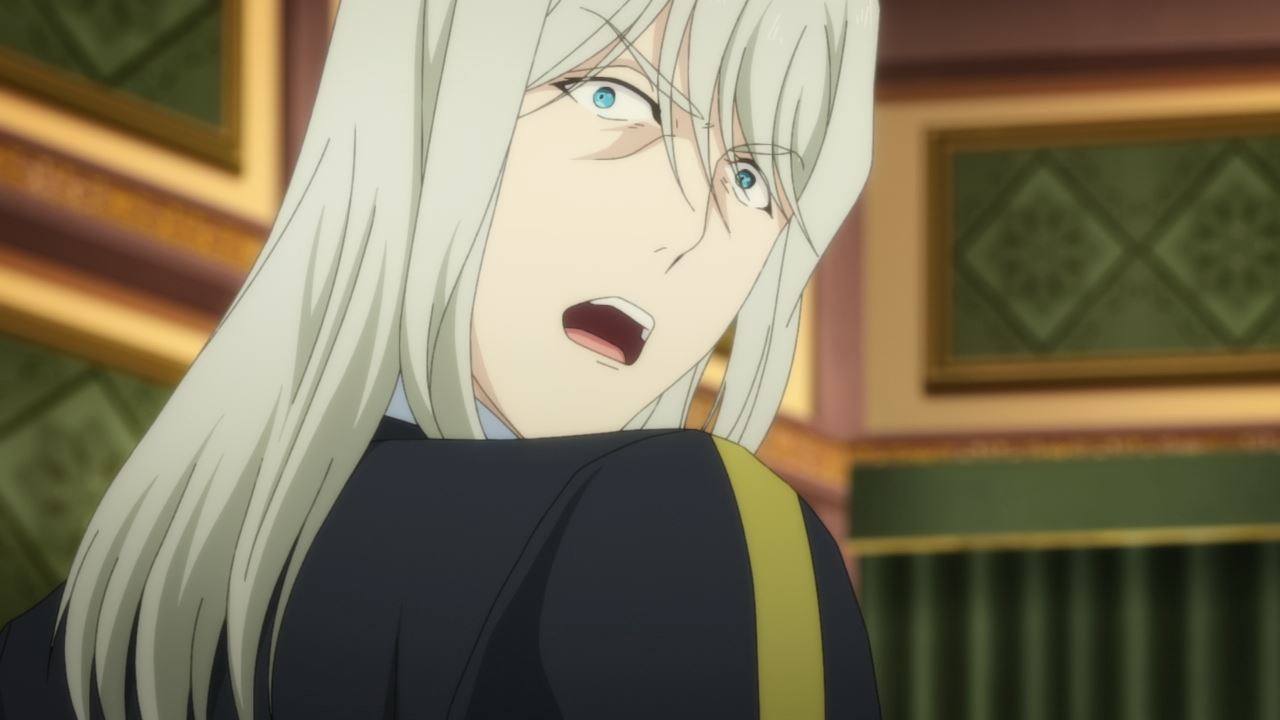 Hell, even Demetrio is scared that he’ll have to deal with Prince Wein who excels in both military strategies and domestic affairs. Heh, he’s totally fucked right now!

Anyways, see you next time where Prince Wein will have to deal with three troublesome princes in order to let Princess Lowellmina take the imperial throne.