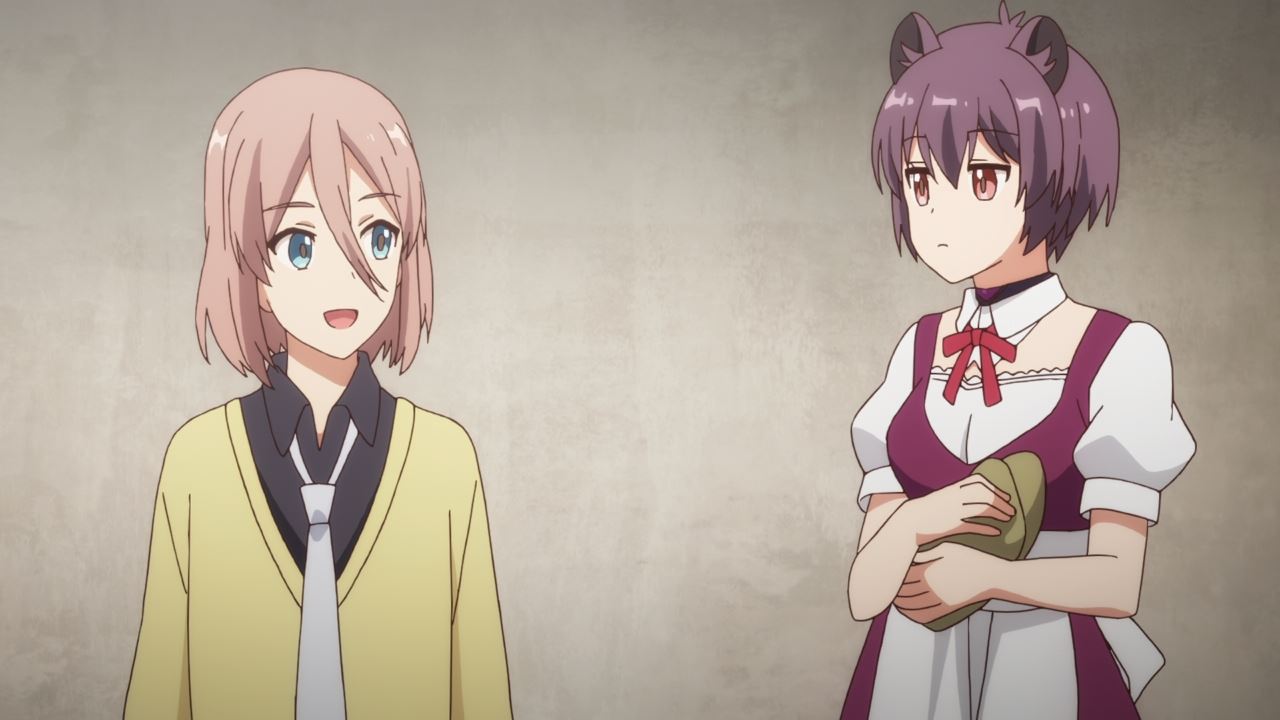 On this episode, we introduce this character named Ginger Camus who just inherited his grandfather’s slave trade business. But unlike the rest of the slave owners within the Landian continent, Ginger and his grandfather treat those slaves kindly.

Unfortunately, Ginger Camus doesn’t want to continue the slave trade so before he closes shop, Ginger and his slave companion Sandria decided to teach the rest of them on how to read, write, and do arithmetic. 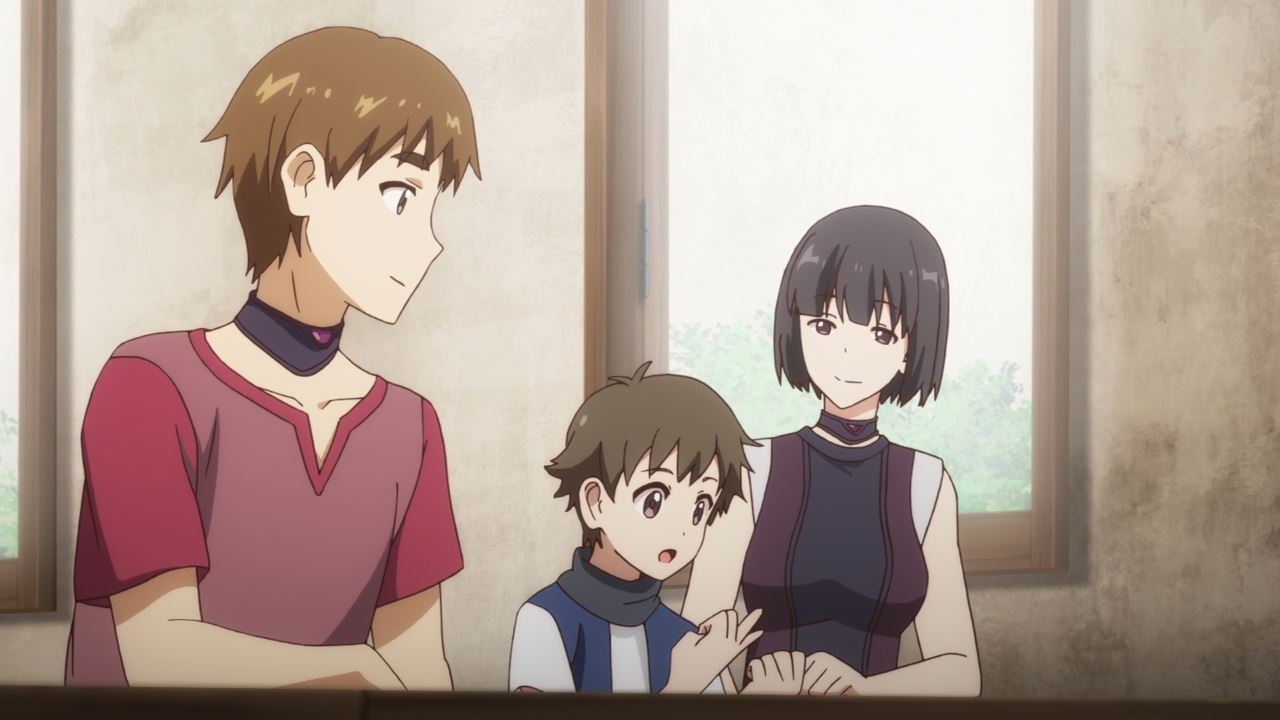 That’s right, Ginger is giving them free education in order to make them even more useful. However, slave owners sees them as nothing more than dispensable subjects who are useful for manual labor. In the case of women, they’re treated as sex slaves.

Despite the circumstances, Ginger Camus continues to turn these slaves into educated people so that the owners will see how they’re really worth. 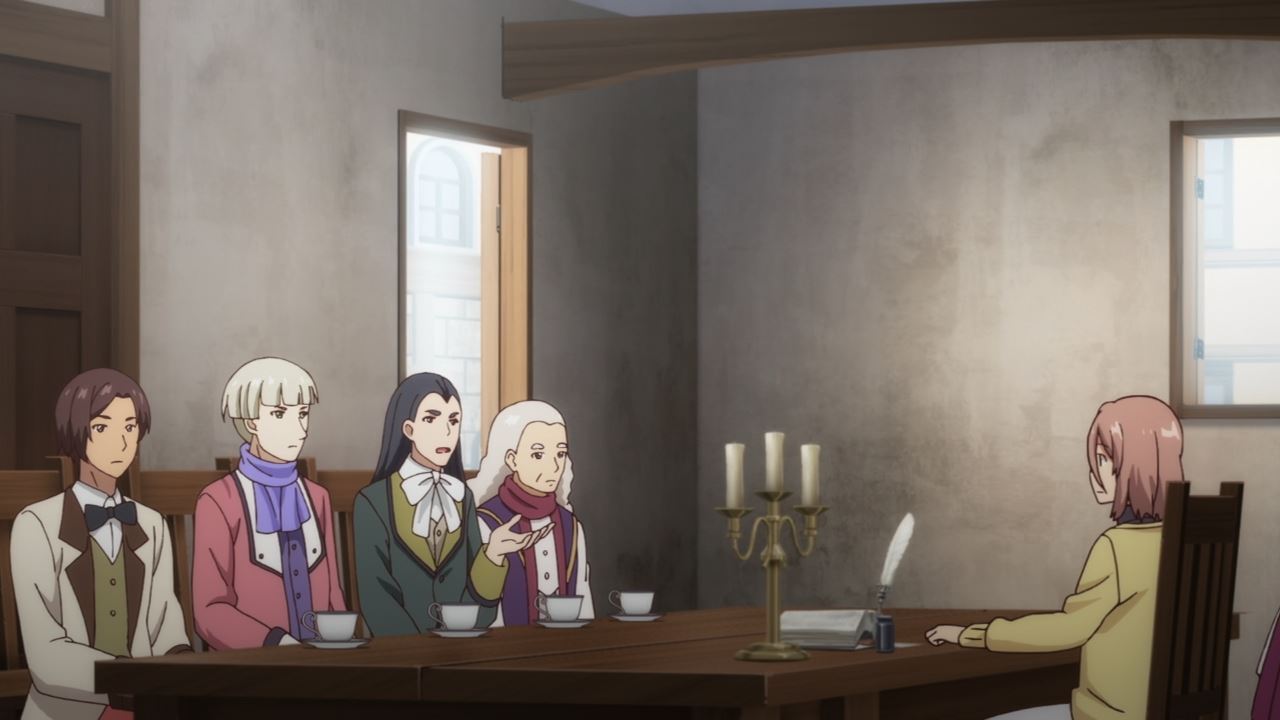 And then one day, a quartet of nobles arrived to buy slaves from Ginger Camus where they explained that a new law has passed where knights and noblemen must have the ability to govern one’s domain. This means that they need some educated people in order to govern their respective territories efficiently.

Well, it appears that King Kazuya Souma passed some law where he slowly abolish slavery and turn these slaves into proper public servants who can live freely. And that’s the ticket Ginger needs to close his slave shop in good terms, as he sold most of the educated slaves to owners who really need some office manpower. 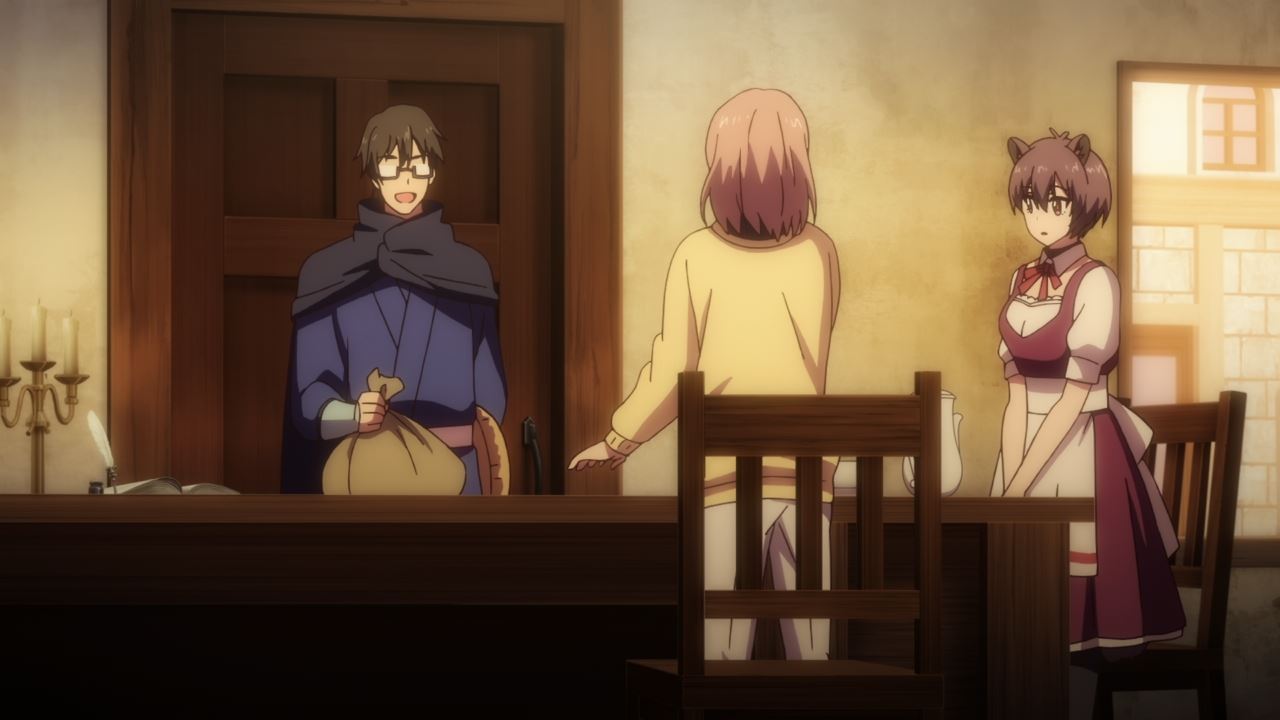 Speaking of King Souma, he’s here to buy off Sandria from Ginger Camus. Heck, he brought a bag of gold coins to prove that he’s very serious… or he’s just testing Ginger to see if he can take the bait or not. 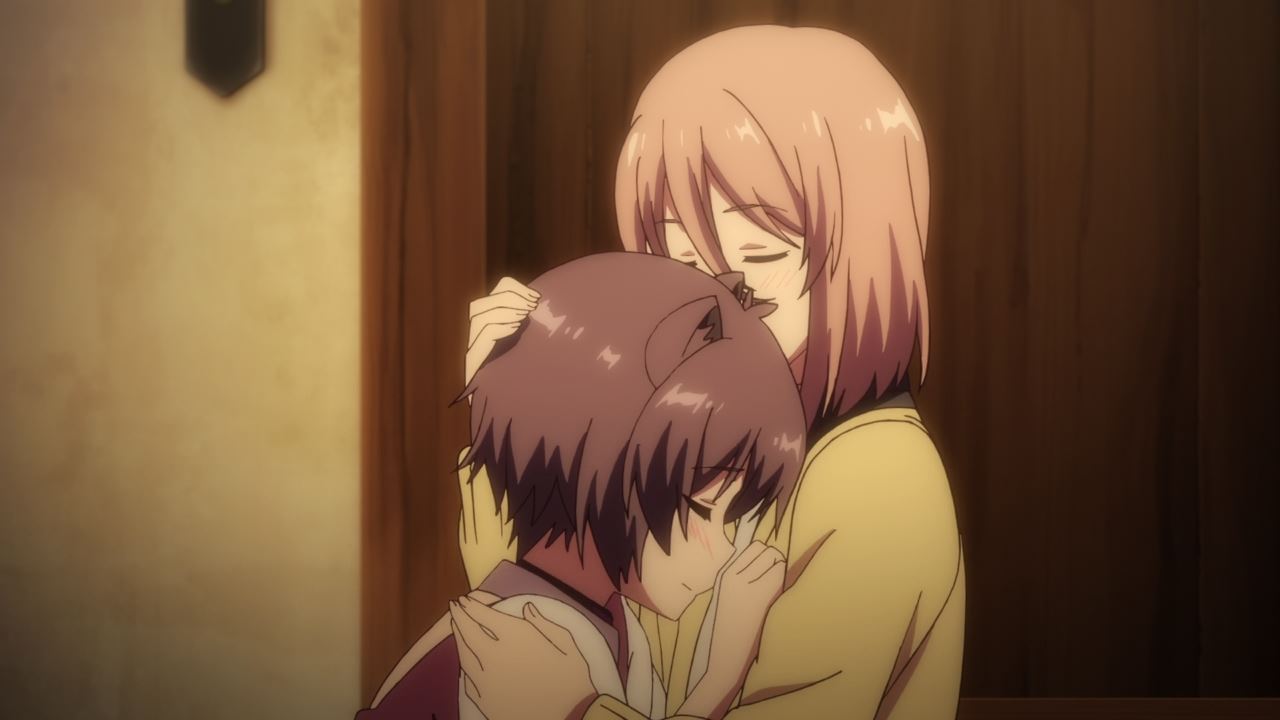 However, Ginger Camus doesn’t want to sell Sandria ’cause she’s very precious to him. C’mon, Ginger’s feelings towards his companion is very genuine. 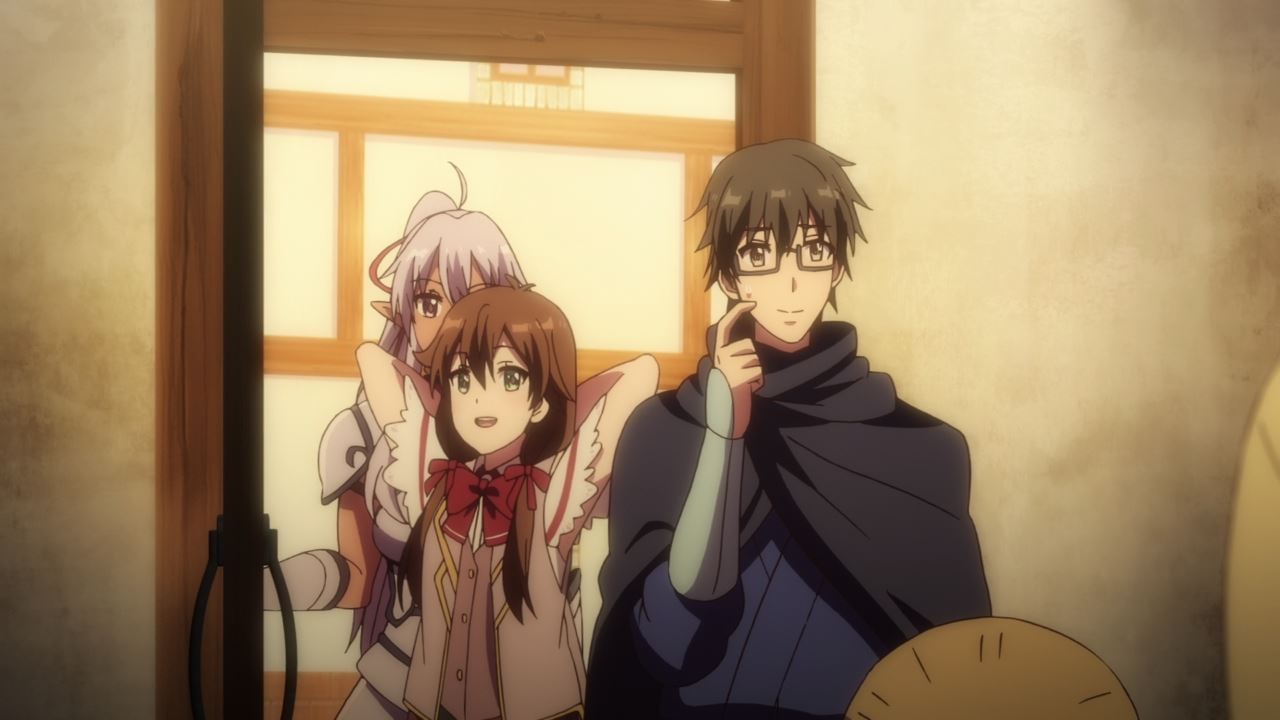 Anyways, looks like the jig is up where King Kazuya revealed to Ginger that he wants the former slave trader into the first director of a job training center. Gotta say that Ginger Camus got really lucky thanks to Kazuya Souma’s new policy where everyone is judged by their merit.

But that’s about it for this episode and while the Kingdom of Friedonia is turning into a nice place to live, King Kazuya Souma will have to deal with both the Orthodox Papal State of Lunaria and the Republic of Turgis.