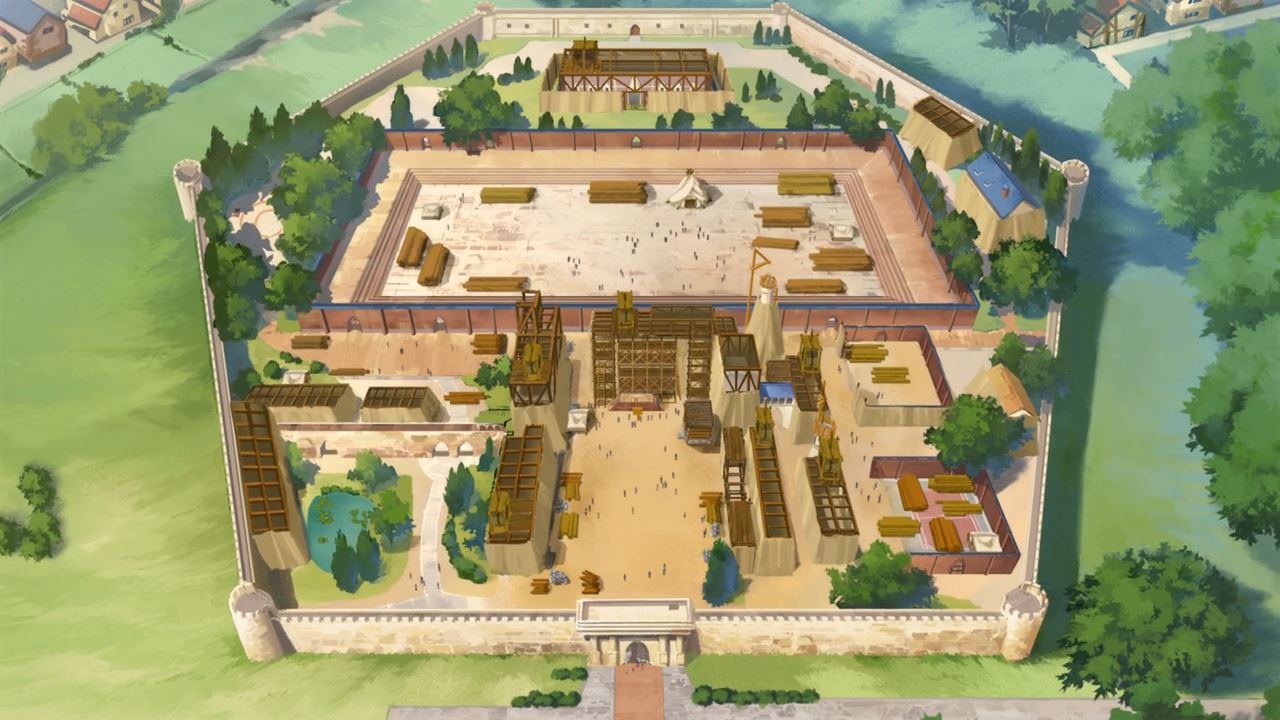 Well look what we have here, looks like Mathias Hildesheimer and his friends have returned to the Kingdom of Eis, only to find out that the Second Magic Academy is currently renovating into a bigger school. 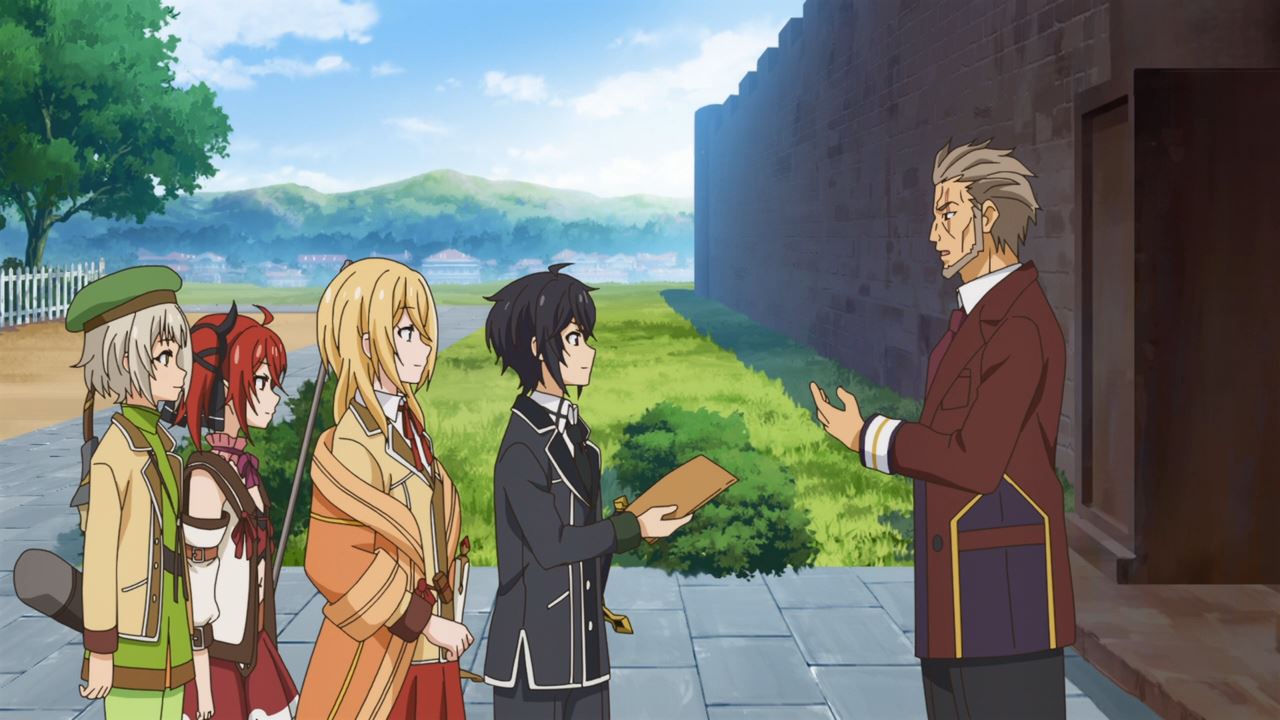 Unfortunately, Matty and his buddies will have to leave the kingdom again as they’re heading towards the Radinia Alliance.

Of course, Eduard told Mathias to take the king’s pass in order to get inside the domain as some of the countries within the alliance are not so friendly. Also, they need to pass a promotion exam to enter countries freely or even difficult dungeons. 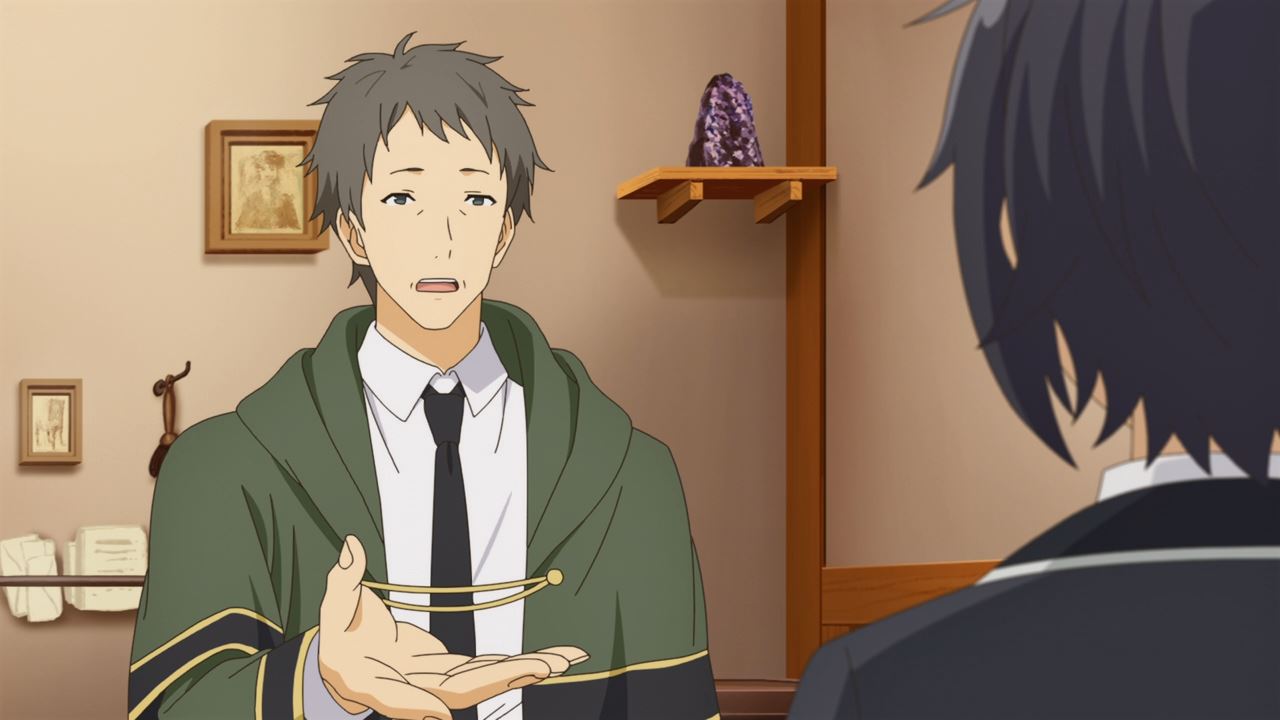 So the first order of business is to pass the A-Rank promotion exam where the proctor told them that they need to beat a S-Rank adventurer first. 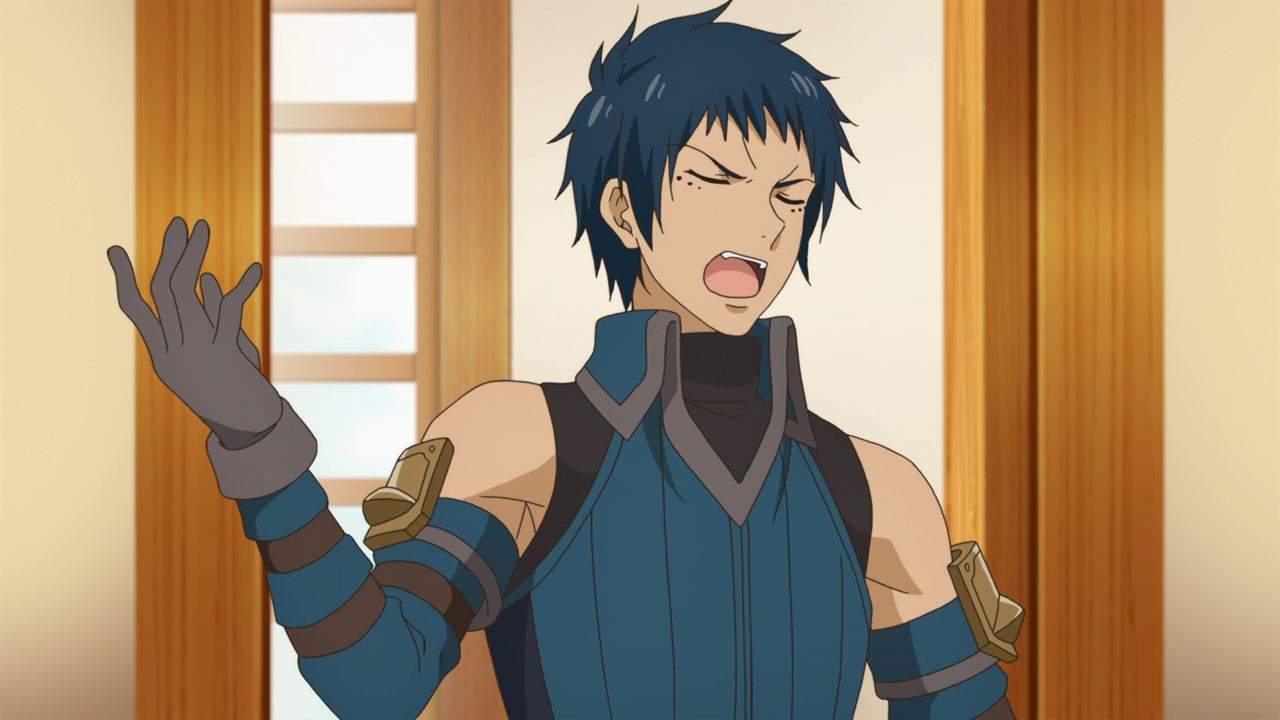 Said S-Rank adventurer happened to be Giluas where he won’t go easy on anyone who tries to become a higher-ranked adventurer. Also, Giluas is rather bored that he want some action! 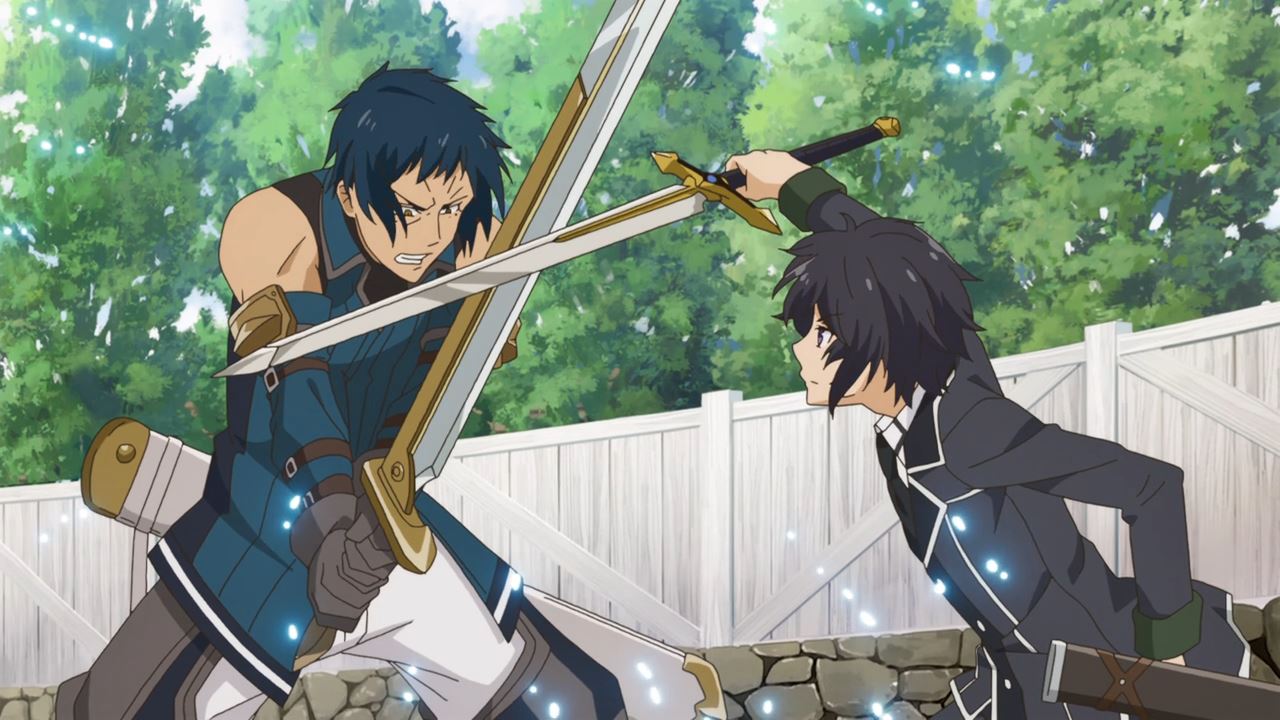 With that said, Giluas is gonna take on Mathias Hildesheimer as the S-Rank adventurer decides to let Lurie Arvento Roth, Alma Repsius, and Iris pass the promotion exam.

Speaking of Giluas, it appears that he’s on par with Matty when it comes to strength and technique. Could it be that Giluas is a demon? Nah, it appears that Matty couldn’t sense any demonic powers from the adventurer. 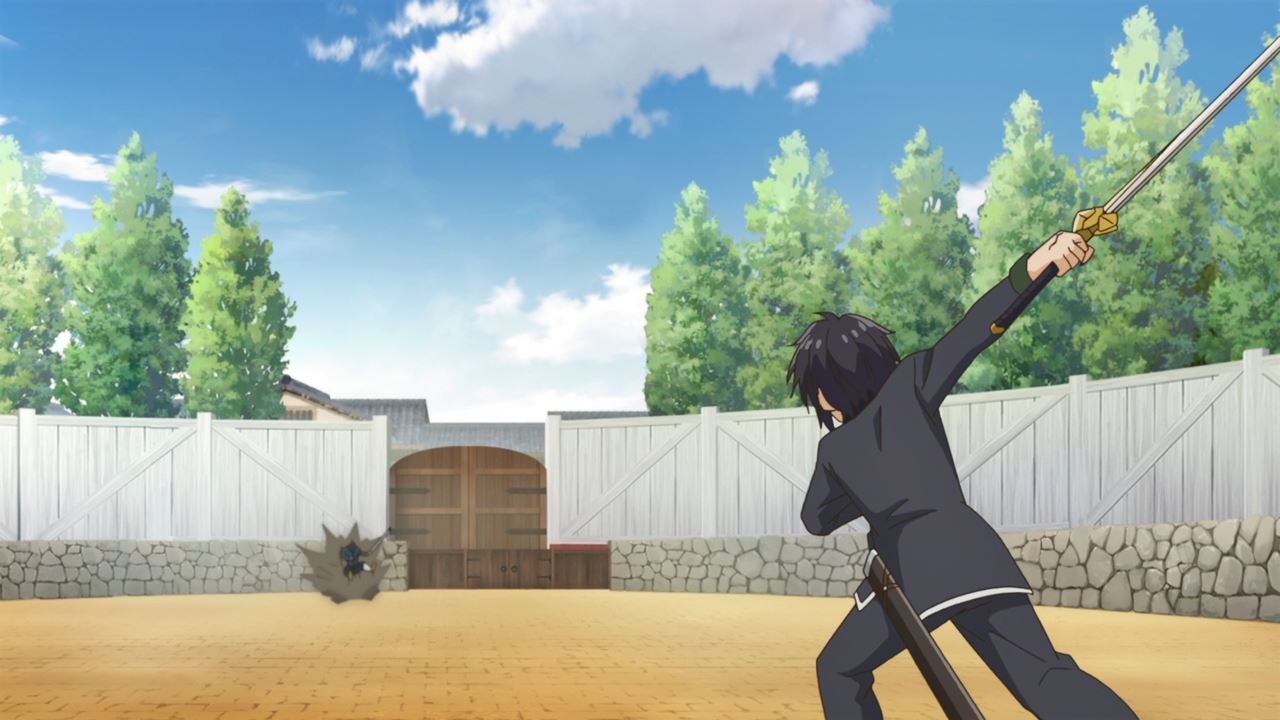 Anyways, the match has been decided already as Mathias Hildesheimer defeated Giluas thanks to his past experience and his designation as the overpowered protagonist. 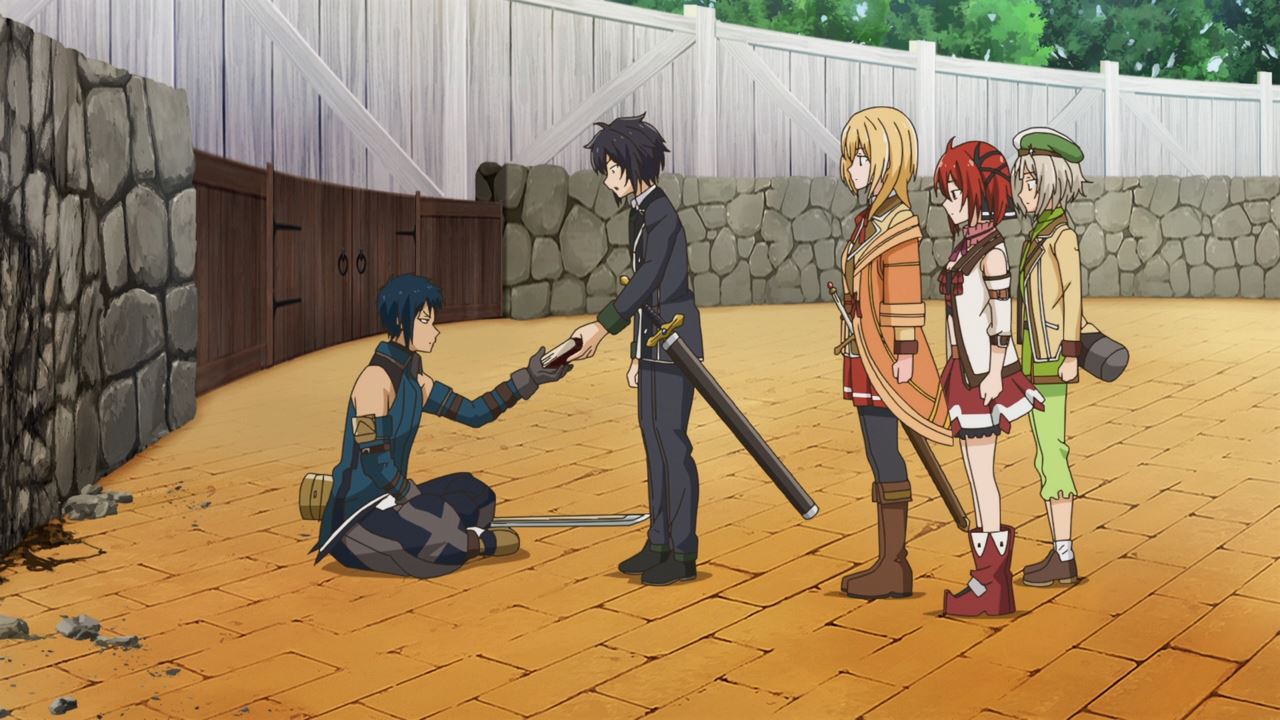 Of course, Matty wants to lend Giluas a helping hand as he saw some potential in him. In fact, Mathias gave Giluas a book on how to improve his magic, especially when it comes to wordless casting. 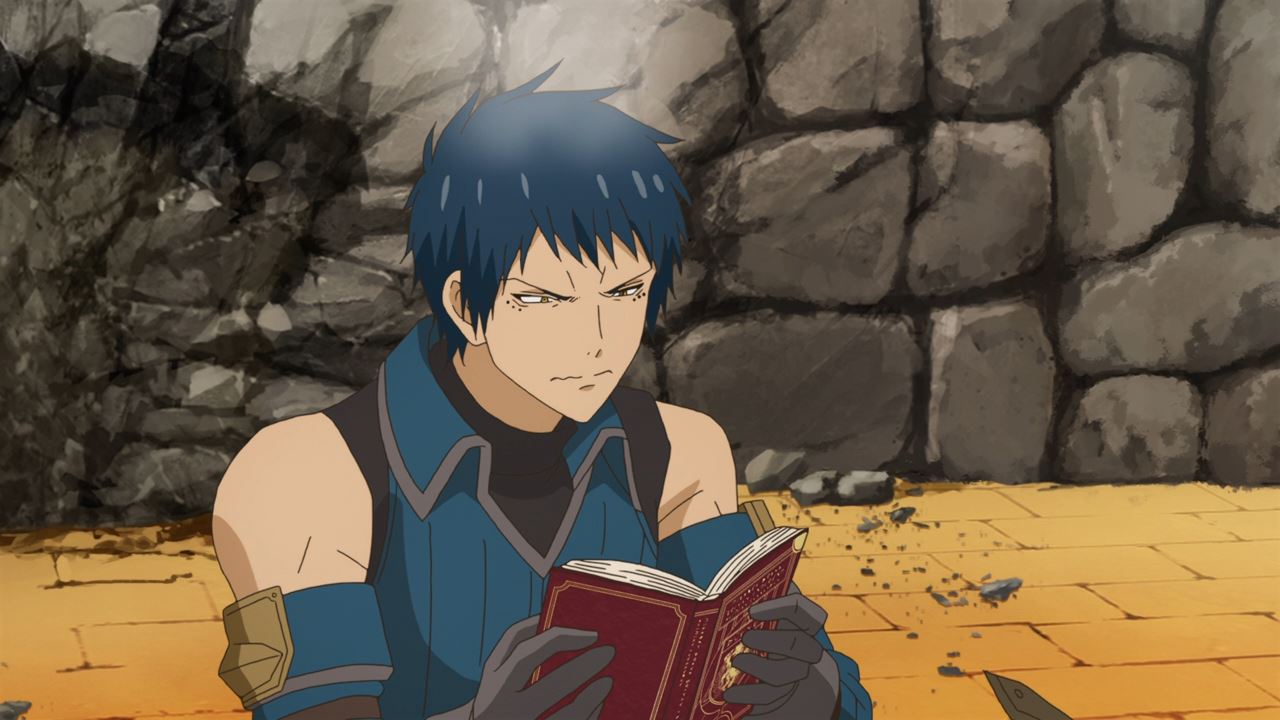 However, Giluas is not the sharpest tool in the shed when it comes to studies as his brain is already fried upon reading his book. Looks like Giluas needs to observe his enemies carefully in order to become stronger. 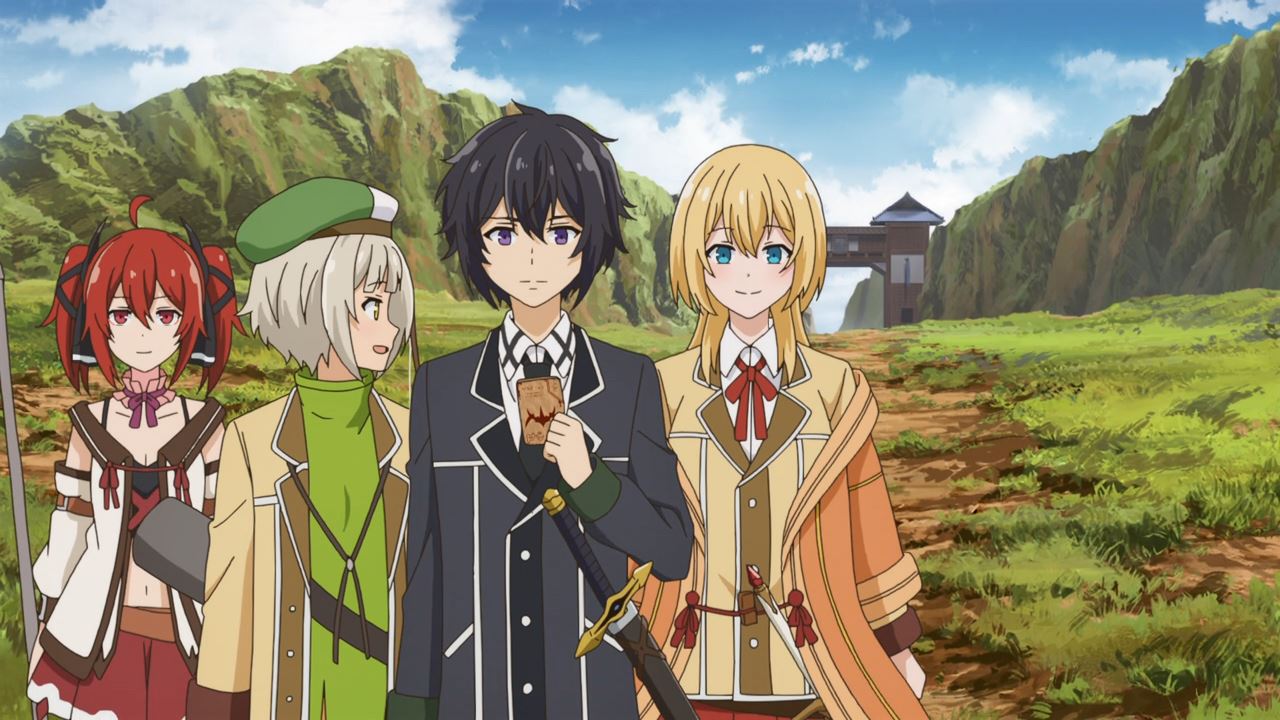 Now then, it’s time for Mathias Hildesheimer and his party to travel to Folkia where it appears that they manage to enter the territory easily. But there’s a catch… 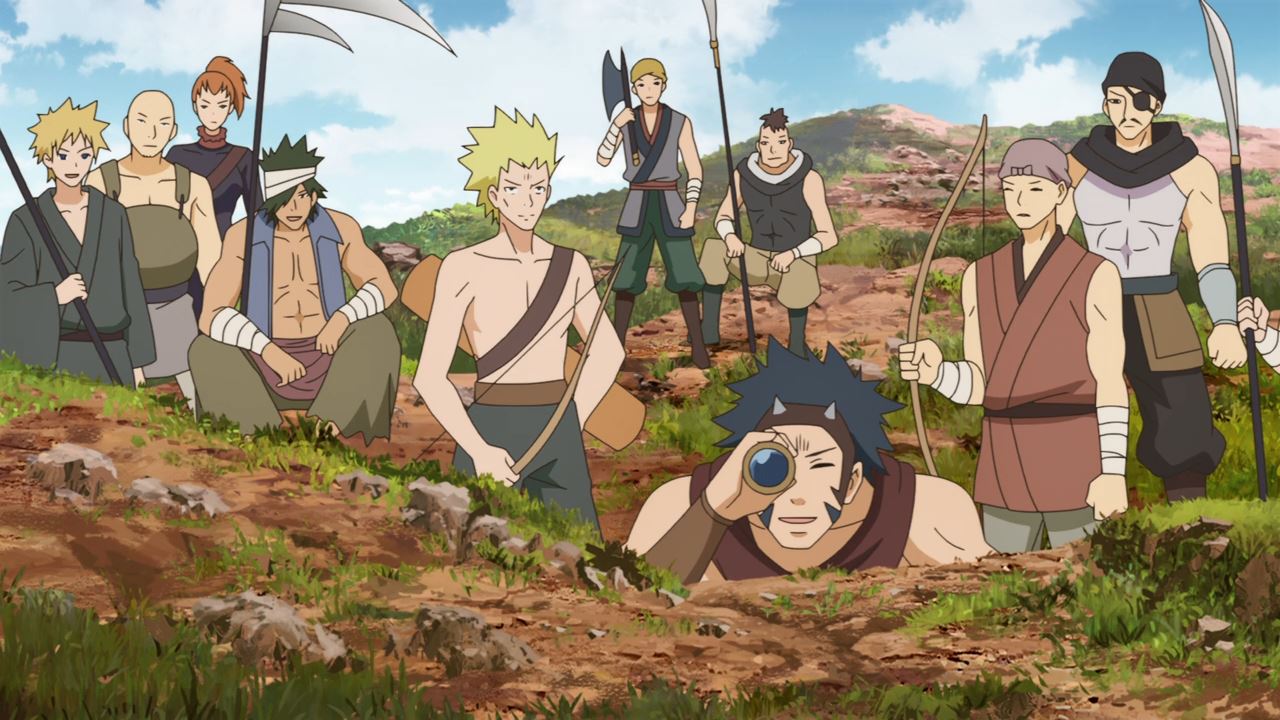 You see, a group of bandits are waiting for them as Giluas warned Matty and his friends that some parties disappeared when entering to Folkia.

But you know what, Matty and his friends will take care of this, but they can’t just kill these bandits or it’ll be hard for them to enter the city. 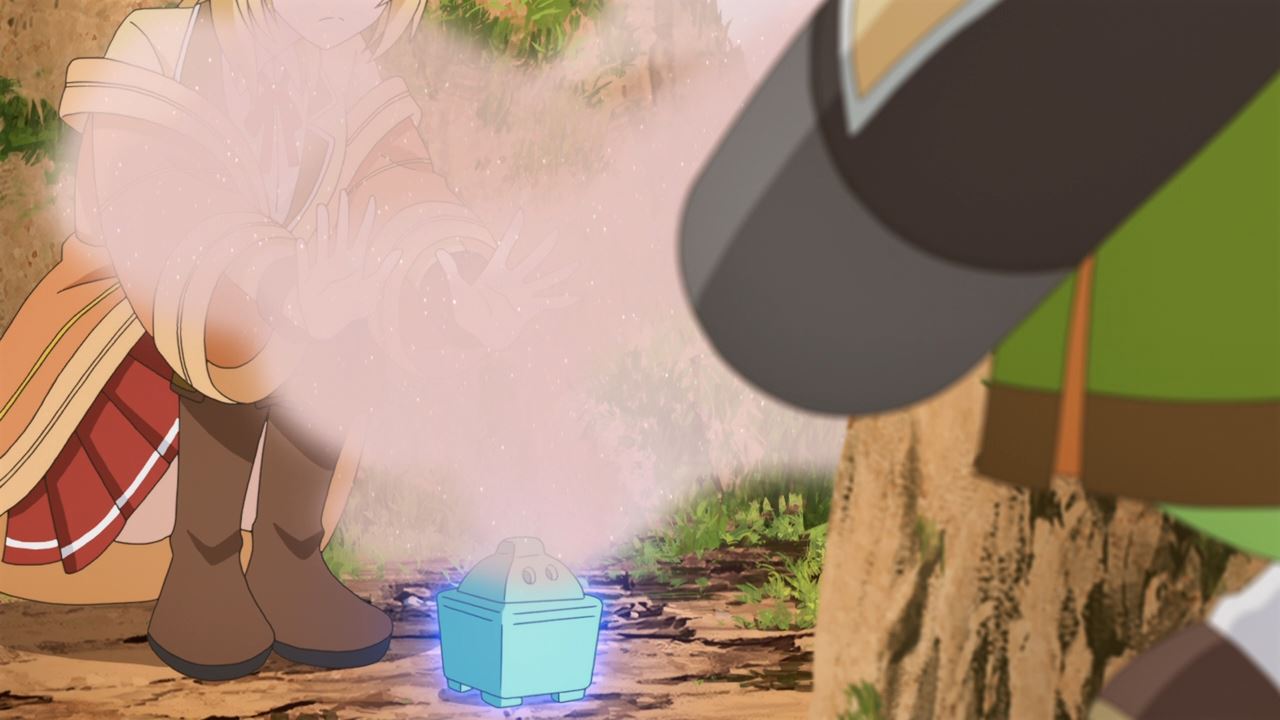 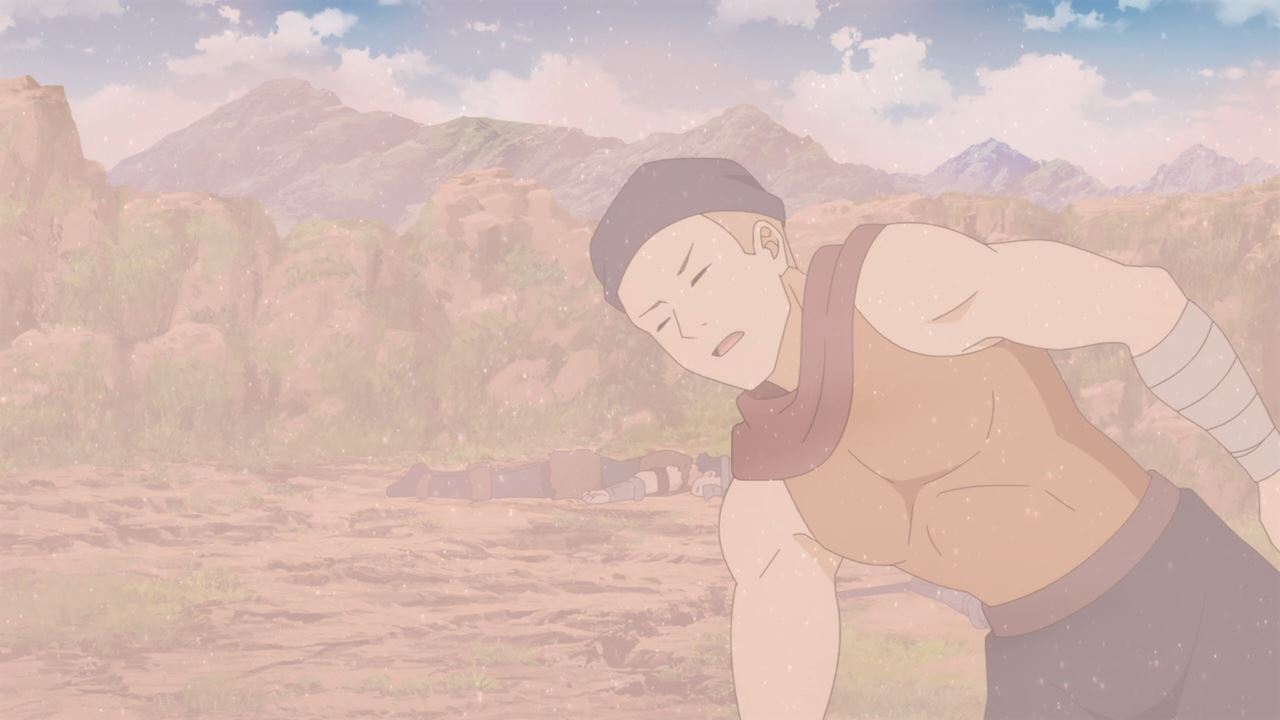 Thus, Lurie and Alma decided to let these bandits knock out cold by getting a whiff of sleeping gas. By the way, does Matty’s friends have a way not to inhale the sleeping gas? 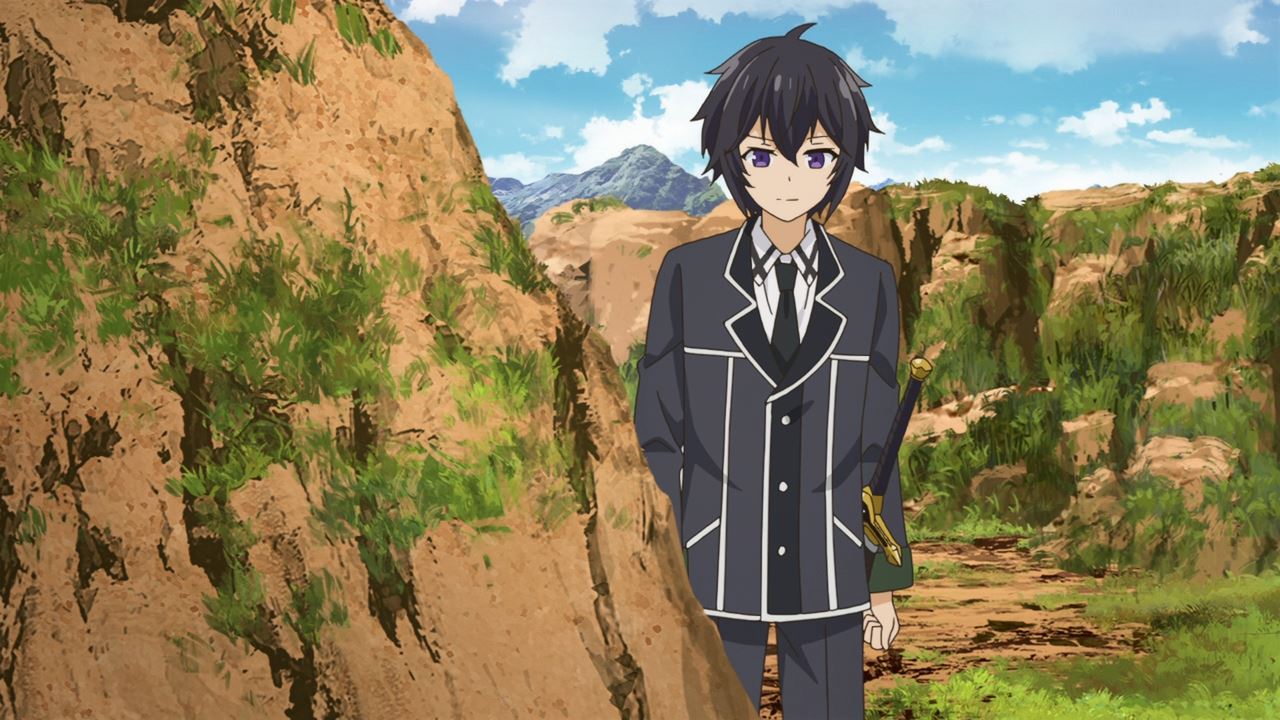 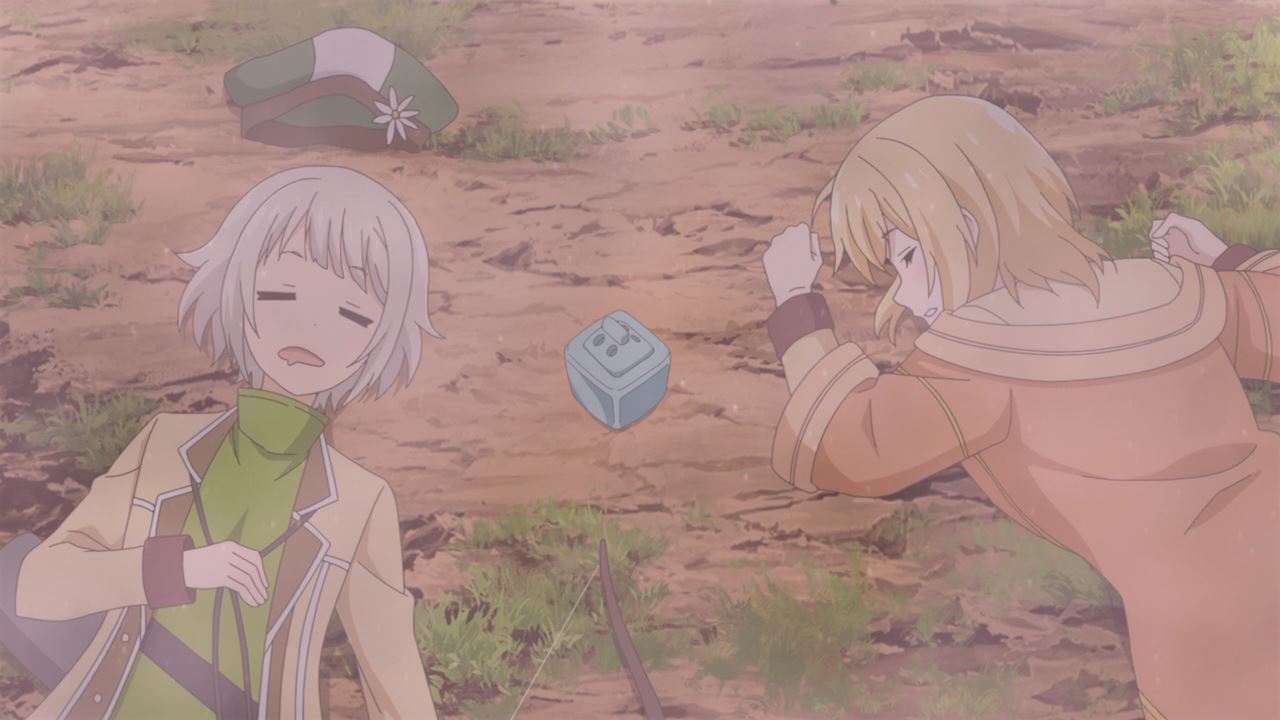 With that said, looks like it’s too late for both Lurie and Alma as they fell asleep. It would be bad if another group of bandits capture them when they’re still unconscious.

Anyways, tune in next time… or maybe not. Will Mathias encounter the demon lord? I’m not so sure!