In the Land of Leadale Episode #10 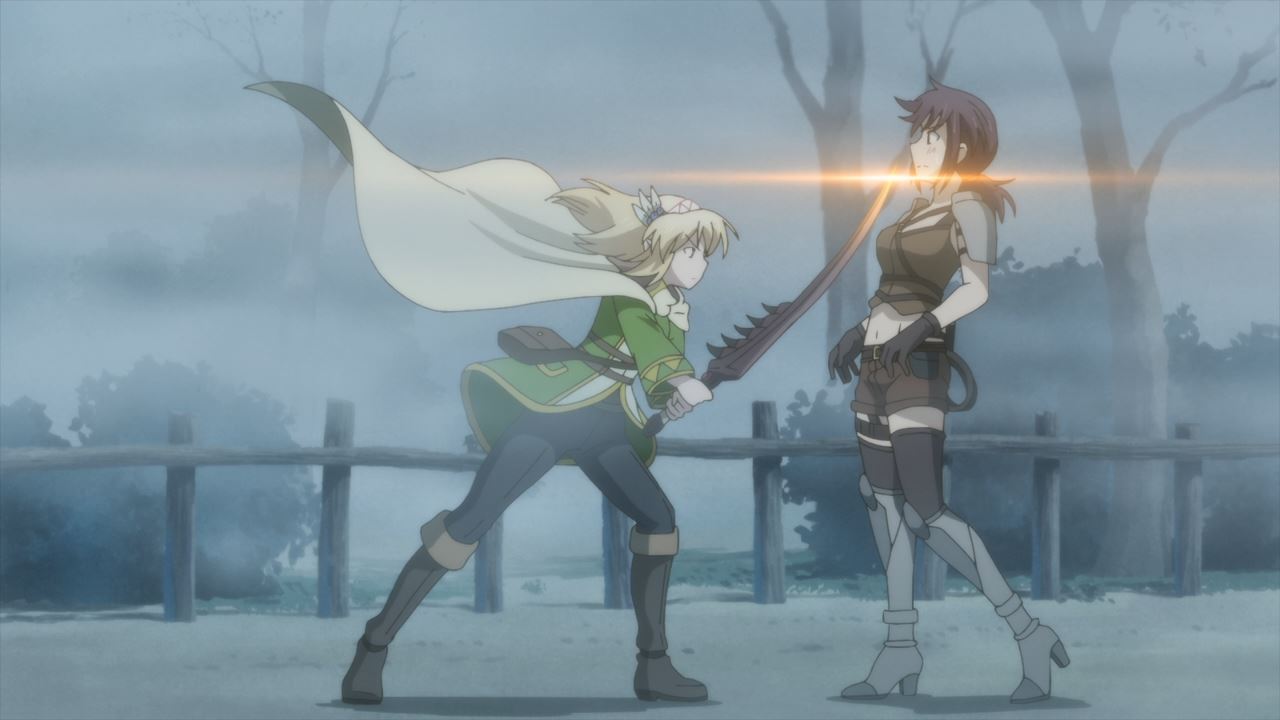 Well, this is really surprising to see a certain adventurer returned from Episode 5. Oh, and Cayna almost killed her ’cause she thought that this adventurer became a zombie.

Anyways, this is Quolkeh where she asked Cayna for help. Um, are you going to lead the high elf mage into a trap? By the way, I want to point out that the player behind Quolkeh is a man, but got stuck in Leadale in a woman’s body for 2 years. 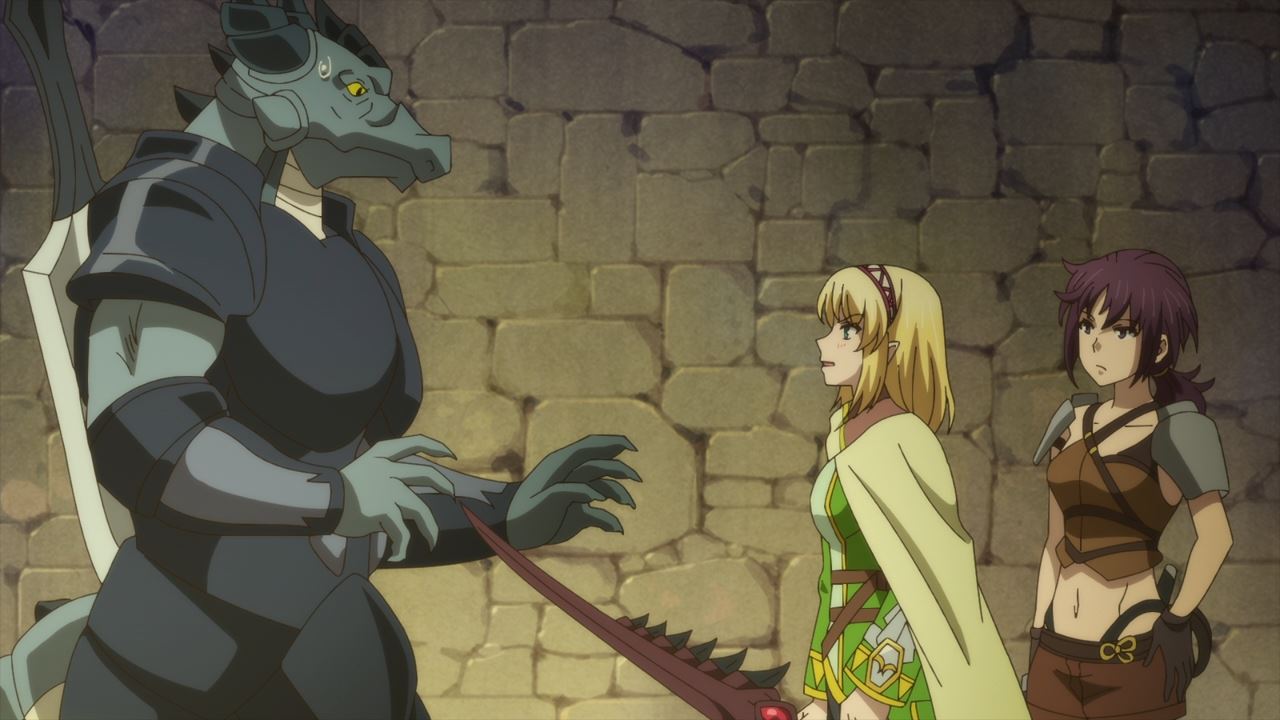 Now then, here’s Quolkeh’s partner named Xxxxxxxxxxx. Okay, that’s a weird name but Quolkeh calls her dragoid partner as Exis which sounded better than having 11 X’s in his name.

One more thing I forgot to tell you is that Exis is actually an alter-ego to Tartarus, a mage where Cayna knows him for years as part of the famous guild called Cream Cheese. Of course, Cayna calls him as Tartar Sauce rather than Tartarus, yet it’s weird on why he choose to play a dragoid warrior rather than a mage when the World of Leadale became real?

Anyways, Exis told Cayna that the reason why he and Quolkeh are hiding under the farm house is because they’re protecting a girl named Luka. 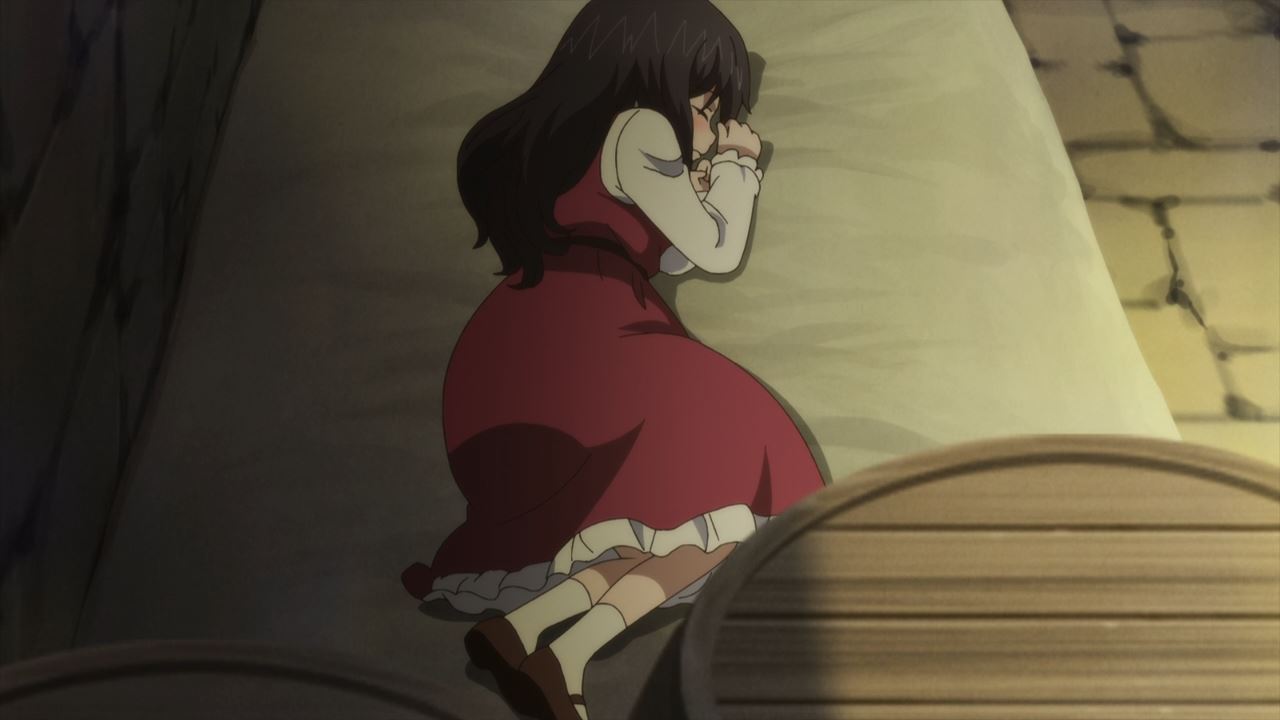 And here she is as Luka is the only survivor in this fishing town. Of course, Quolkeh and Exis can’t take her outside or the fog might turn her into a zombie. Well, this is quite a problem there! 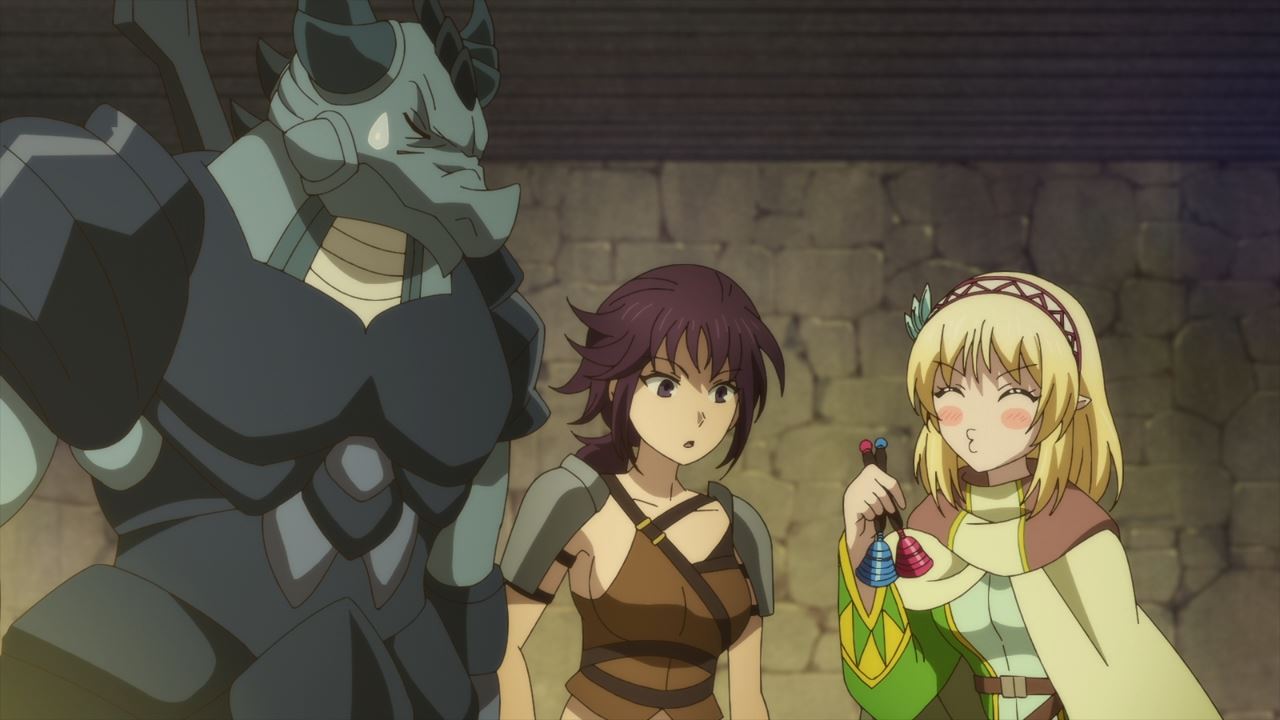 Now then, looks like Cayna will have to solve the zombie threat together with both Quolkeh and Exis. But first, she needs to summon a companion as Cayna brought two summoning bells. 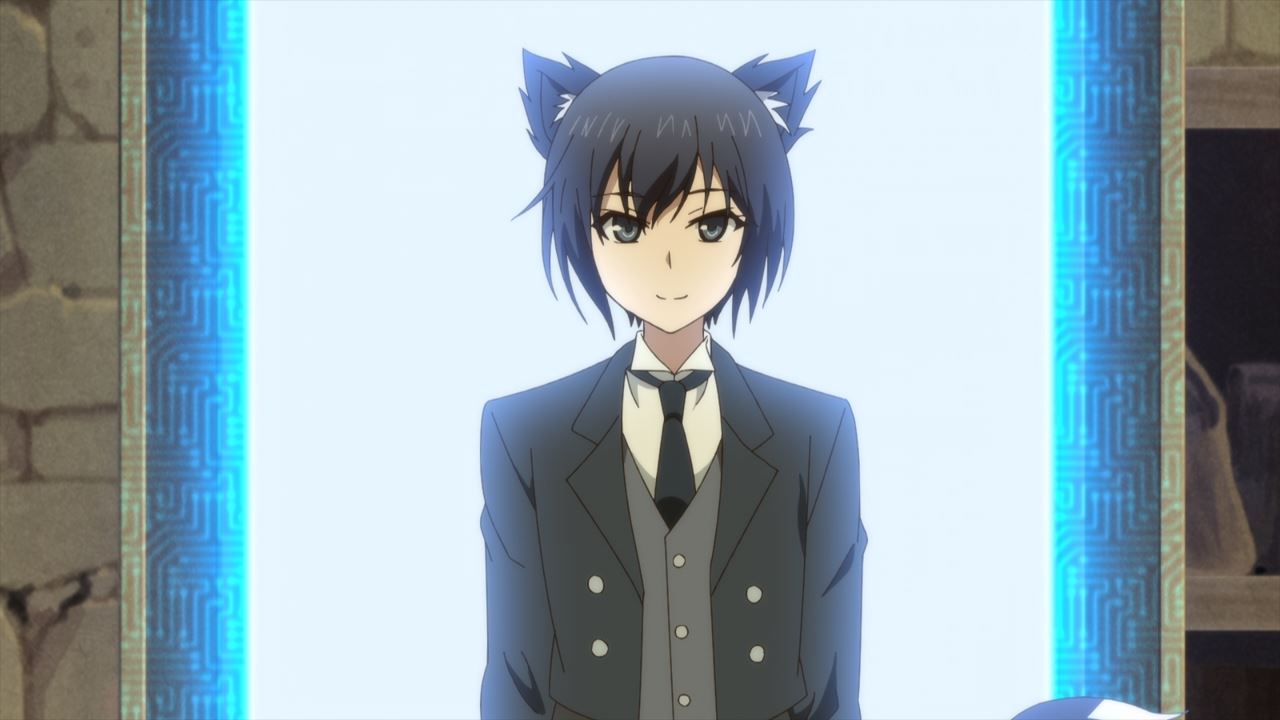 With that said, let’s summon a butler named Roxilius where he’ll take care of Luka. While Cayna wants to summon Roxine as well, it appears that there’s no need to summon another servant. 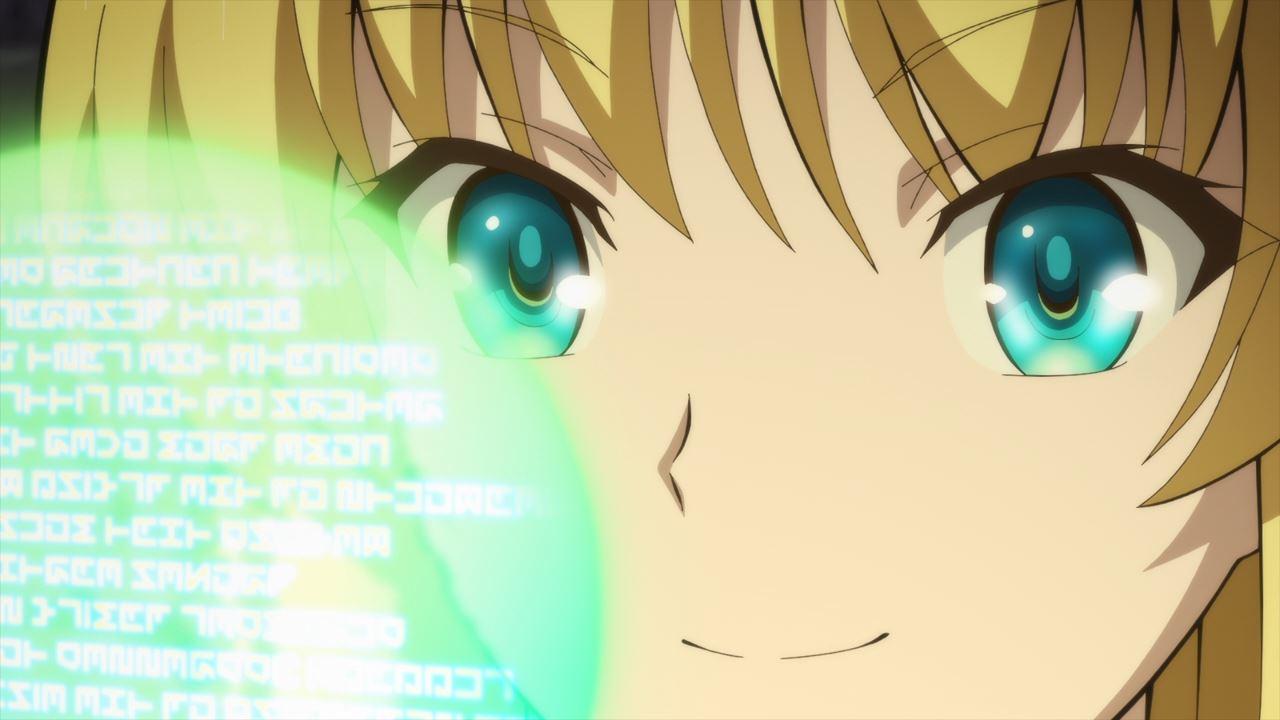 Now that Roxilius is summoned, it’s time to solve the mystery surrounding the zombie apocalypse. Luckily, Key found the root cause of the fog where it turns out that there’s a ghost ship nearby. 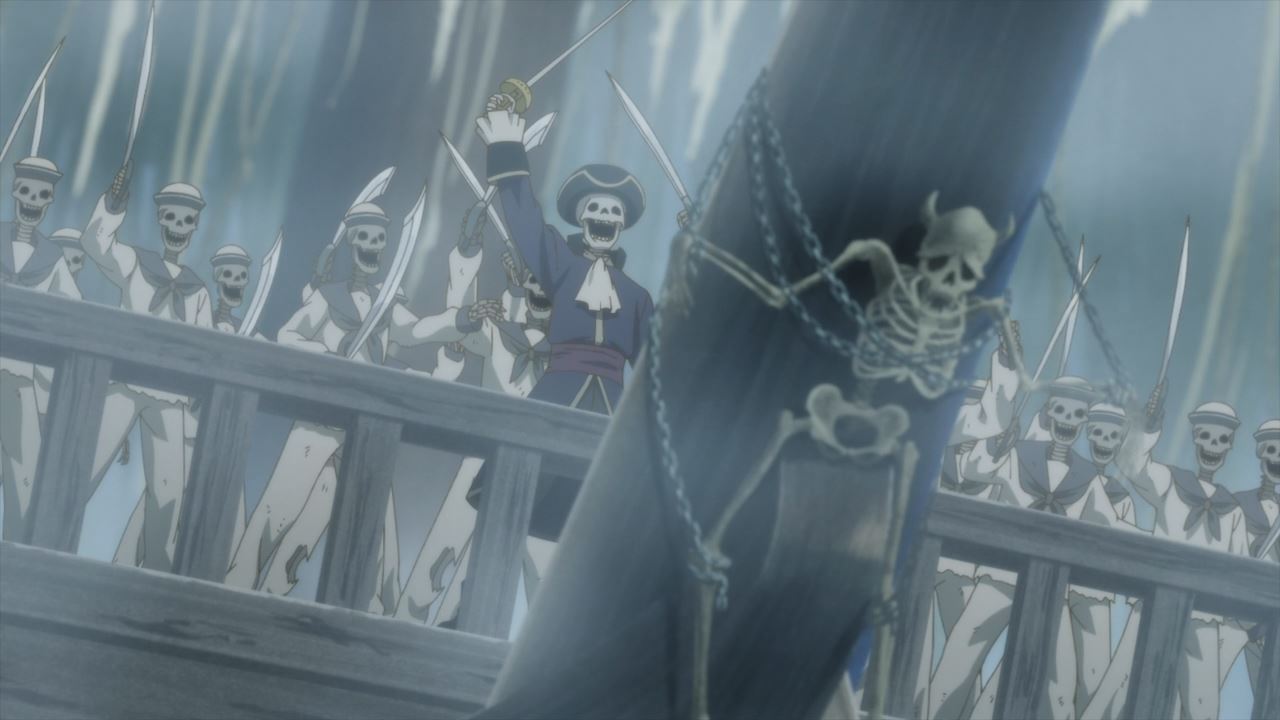 Speaking of a ghost ship, it’s filled with skeletons where it’ll be hard for adventurers to destroy all of them. 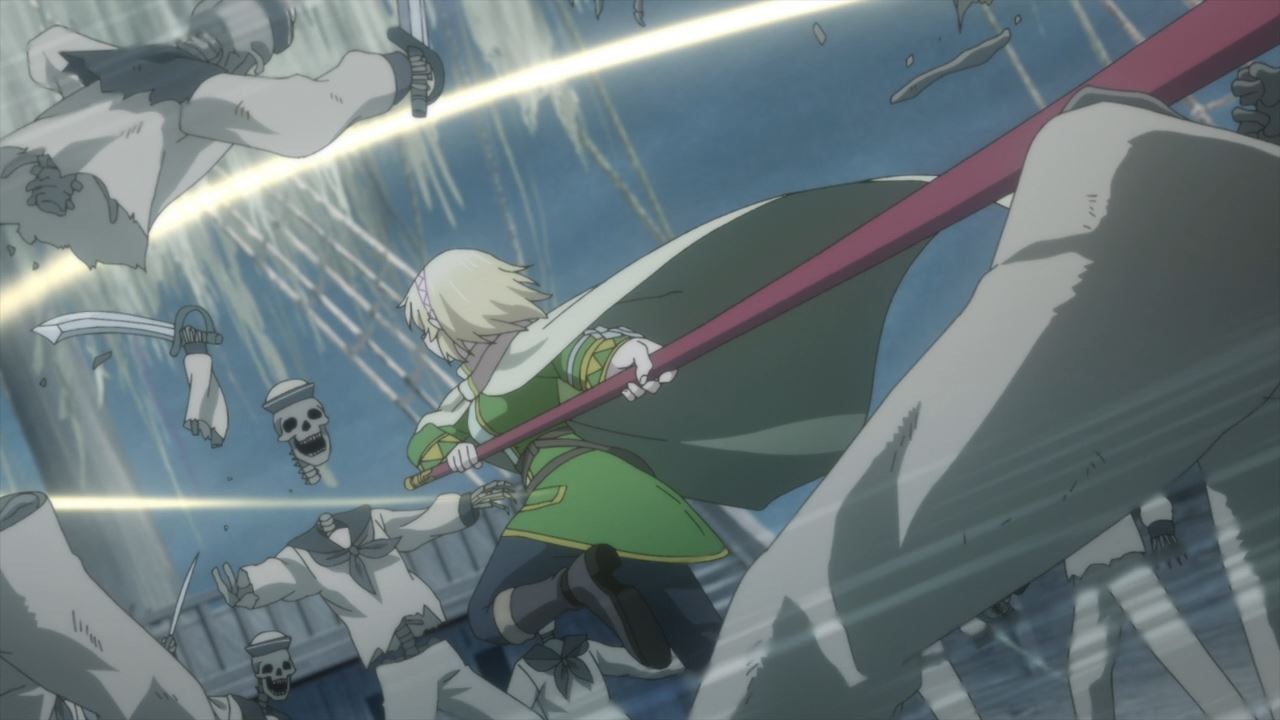 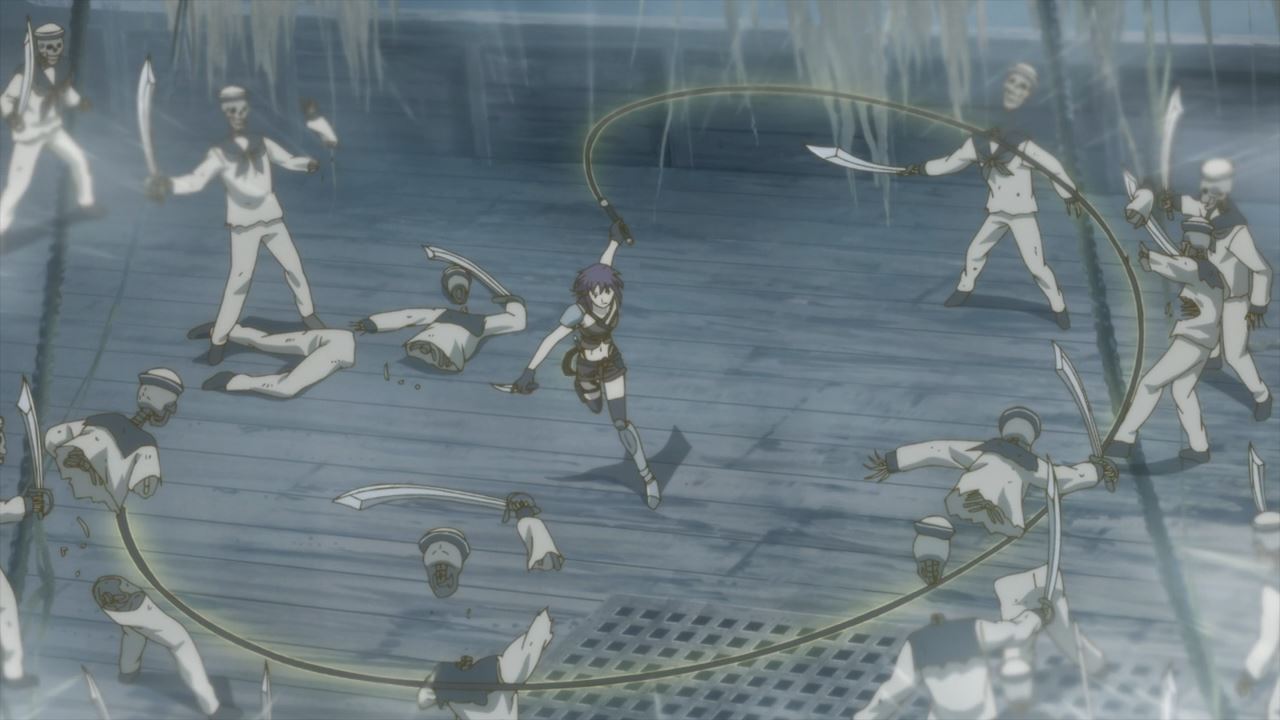 However, it’s easy-peasy for both Cayna and Quolkeh where they destroy these skeletons without losing their lives. Of course, who’s gonna take care of the boss? 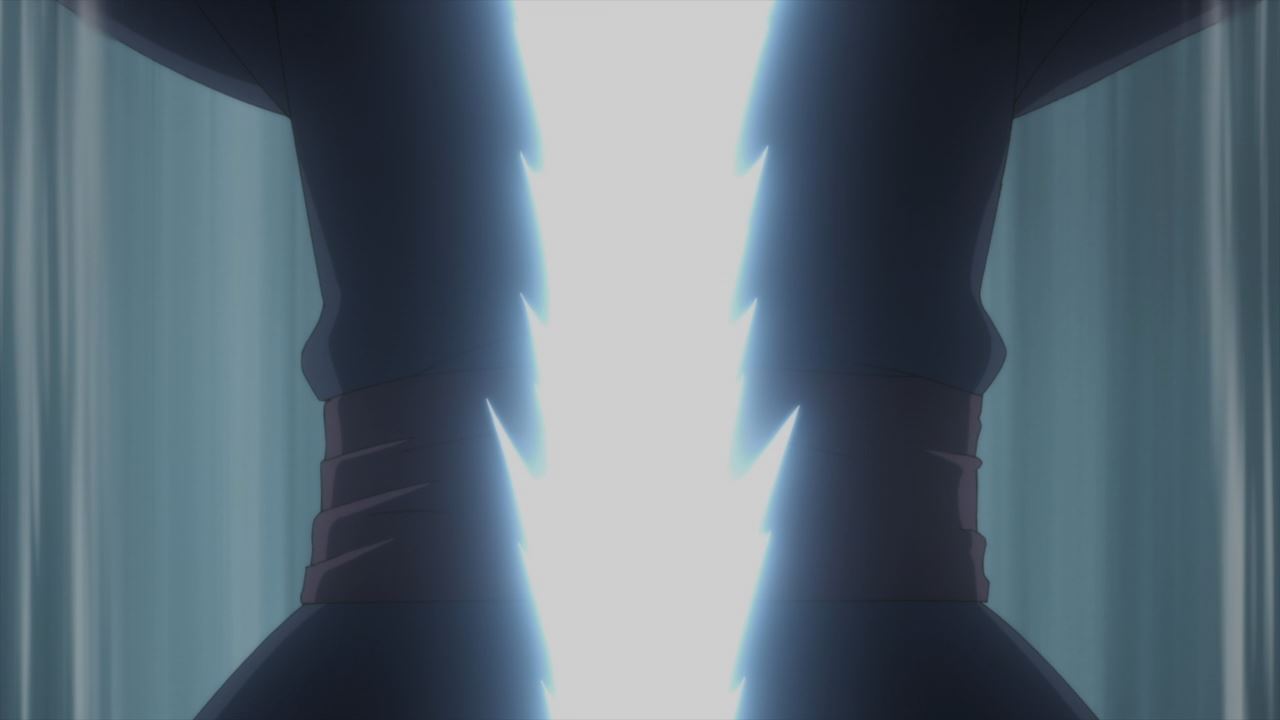 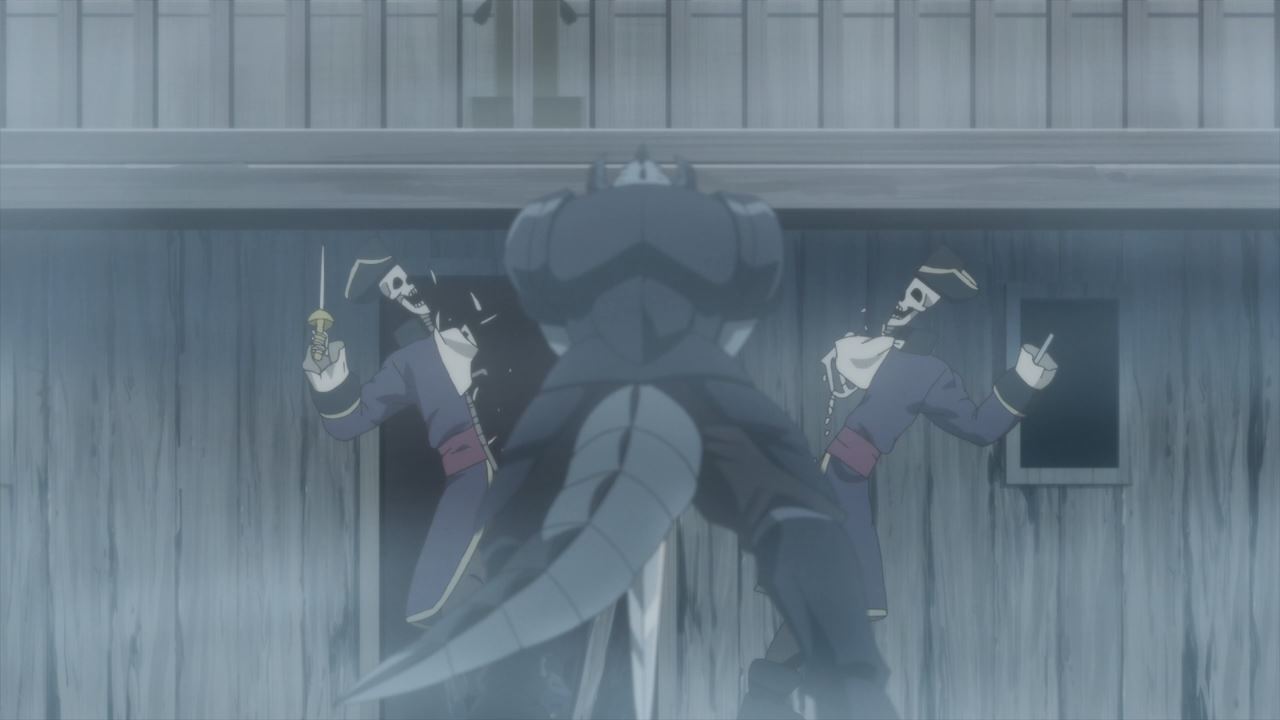 Oh, it appears that Exis already killed the Terror Skeleton with ease. Man, I thought it’ll take minutes to beat the boss.

Well then, the ghost ship is finally gone and so is the deadly fog. However, it’s sad that the fishing town will be abandoned. 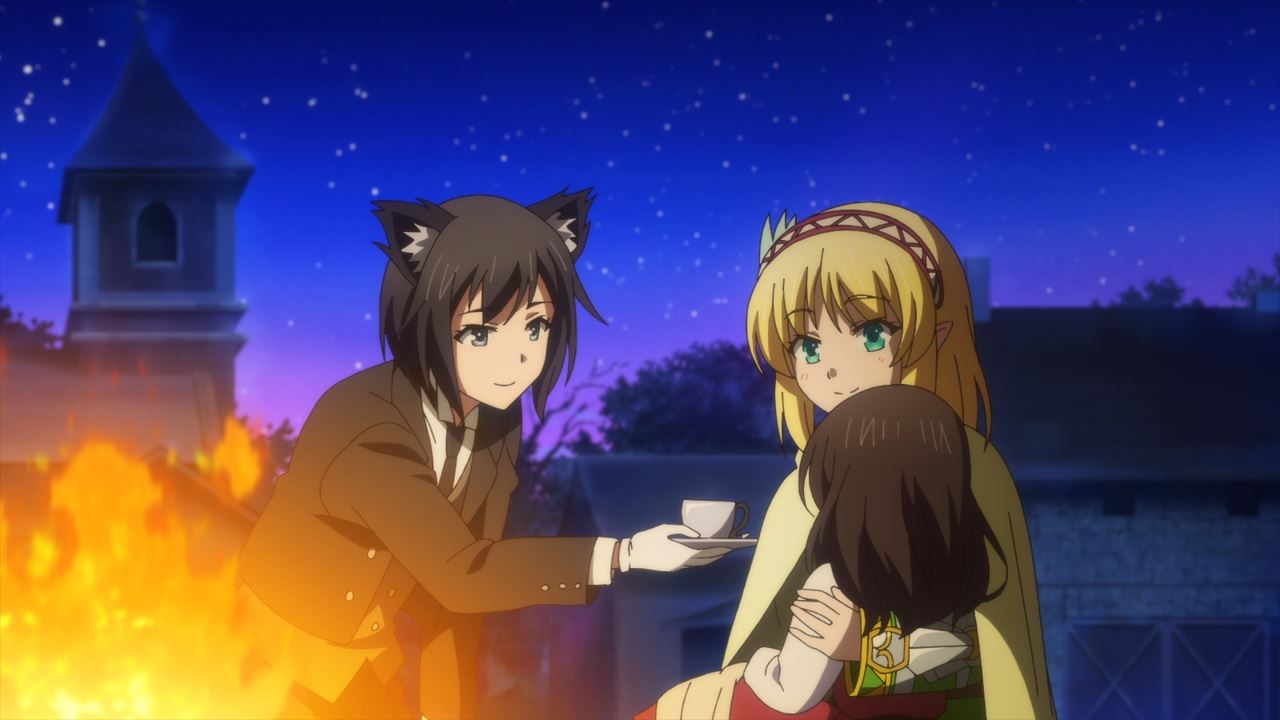 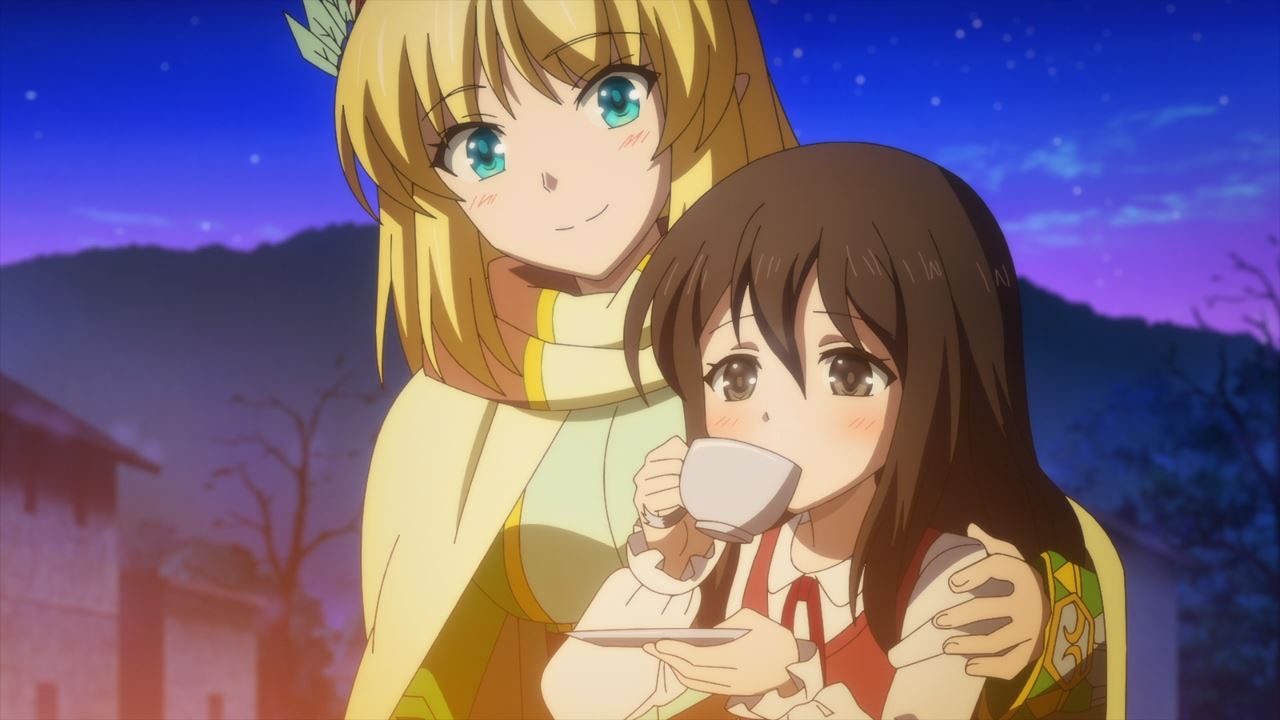 For Luka, looks like she’ll stay at the village where Lytt and her family will take care of her. Of course, Cayna plans to adopt Luka as her daughter once she settles down. 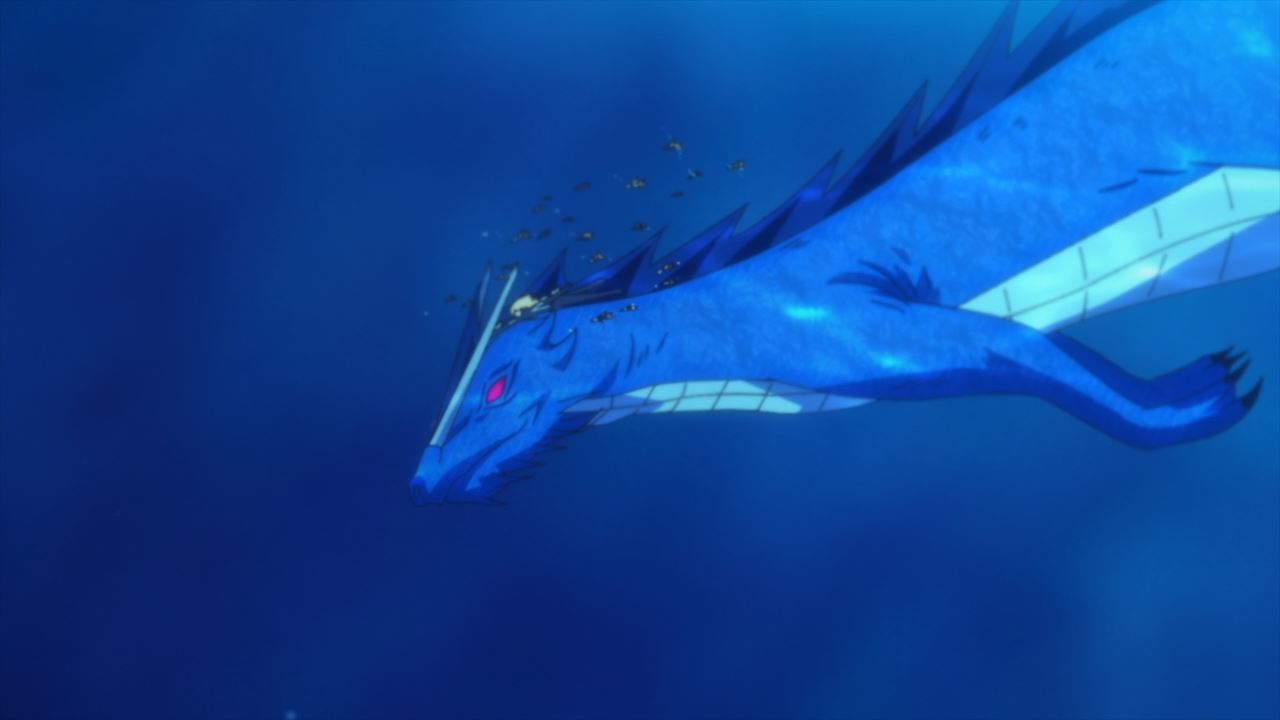 One last thing, it’s time for Cayna to visit the Palace of the Dragon King where she’ll reactivate the Tower Guardian.

Of course, she can’t swim deeper so Cayna got some help from a blue dragon. Then again, I wish Cayna will find Mimily’s hometown along the way. 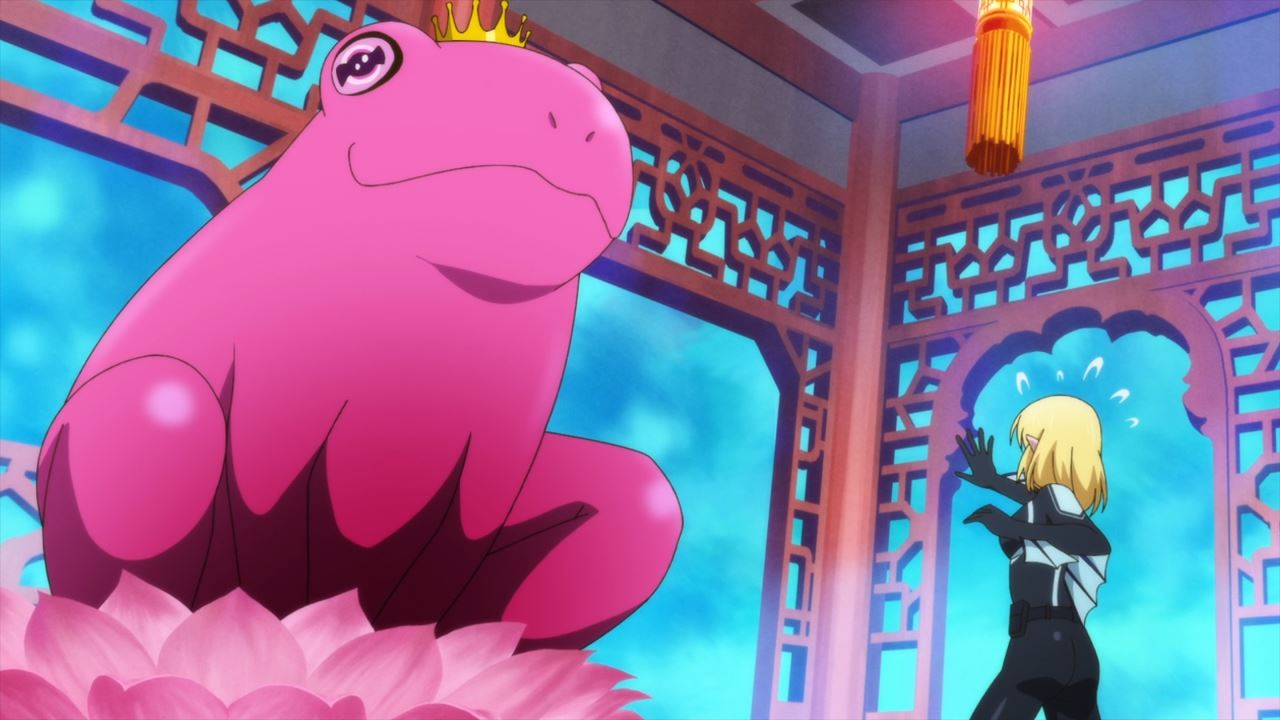 But here’s the Tower Guardian where it’s actually a pink frog. And by the way, Cayna doesn’t like slimy things that she tries to burn it with fire. 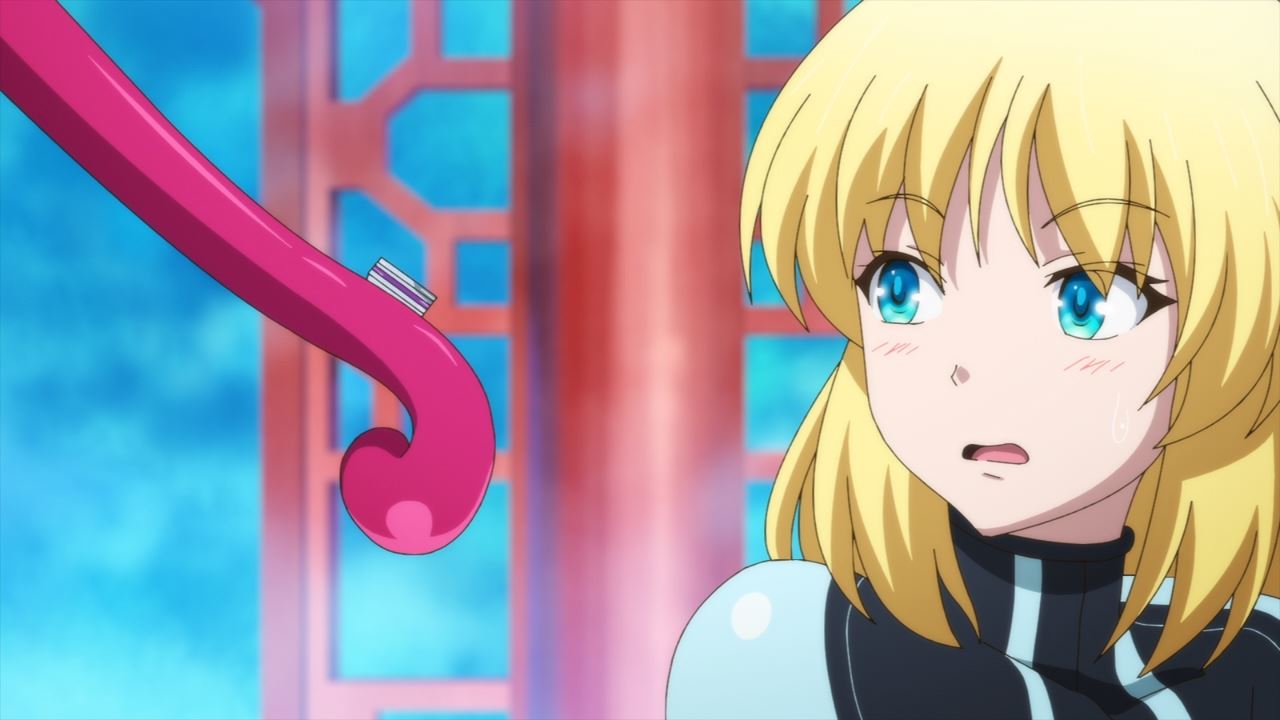 Anyways, the high elf mage got another Guardian Ring as she’s done reactivating the Palace of the Dragon King. Let’s hope that she won’t find out that 300 years have passed once Cayna reached the surface.

With that said, I’ll see you next time where this show is getting closer to the ending. Will Cayna meet Opus and stop him from creating nasty pranks? We’ll find out soon enough, or maybe not!

2 Responses to In the Land of Leadale Episode #10