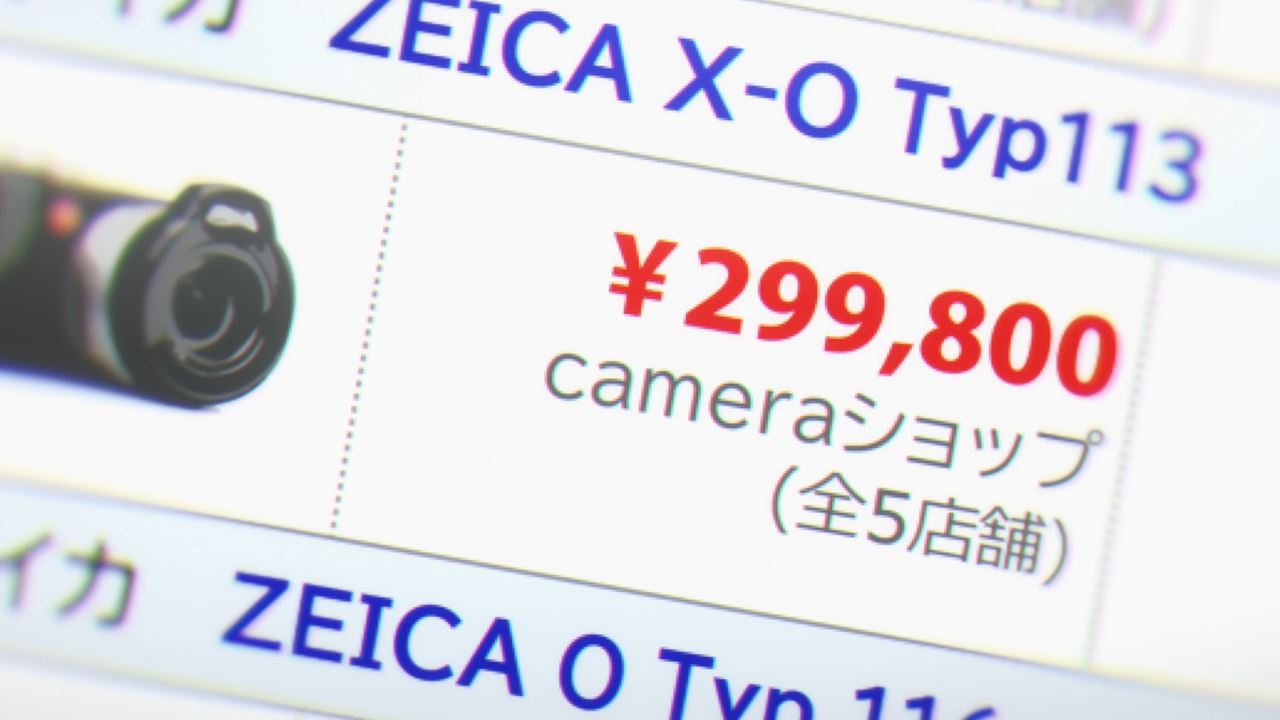 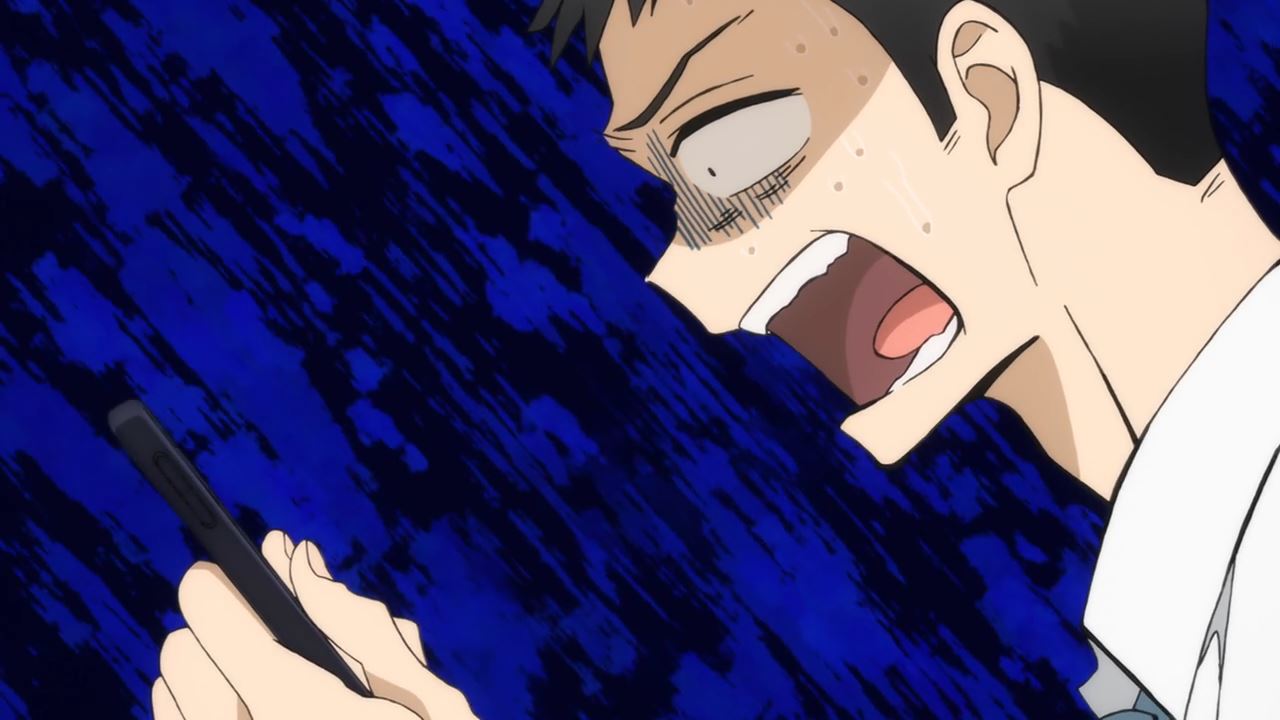 Well everyone, it appears that recruiting Sajuna’s sister Shinju is a good thing ’cause buying a DSLR is hella expensive. Even Wakana Gojo is stunned with the high price tag. 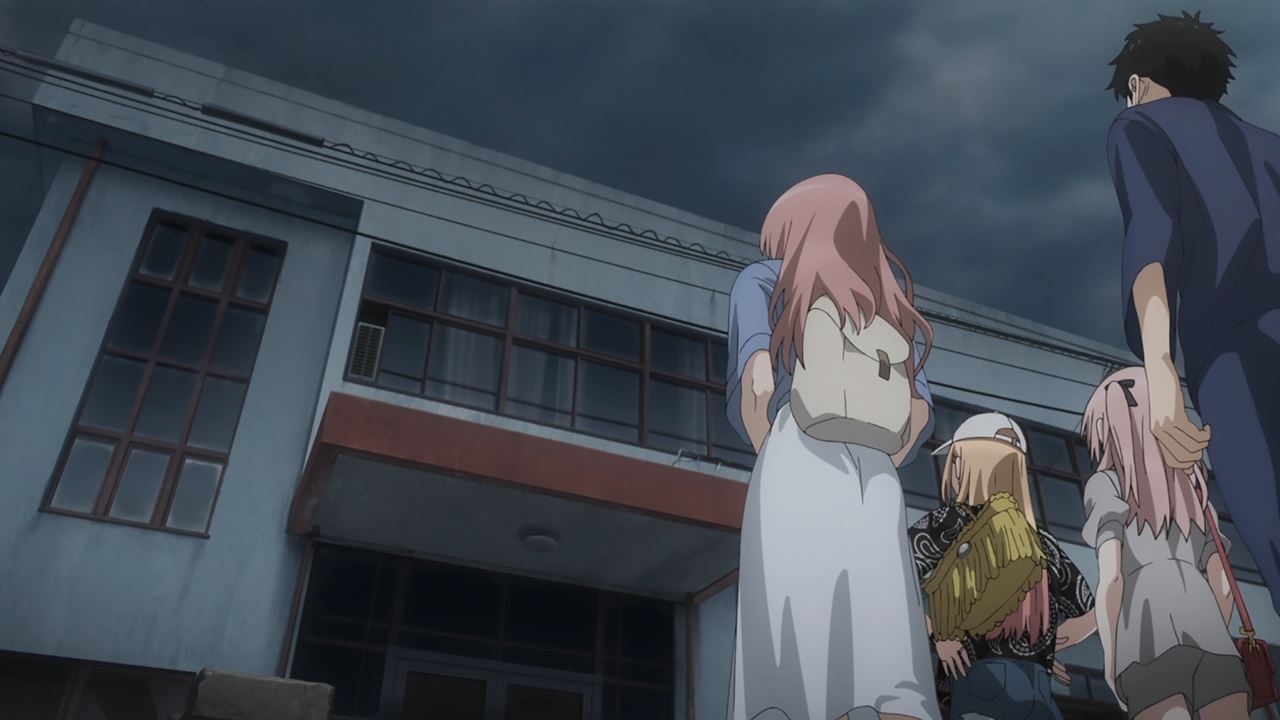 Now then, it’s time to select the venue for the group photoshoot where they chose an abandoned building to fit the mood. 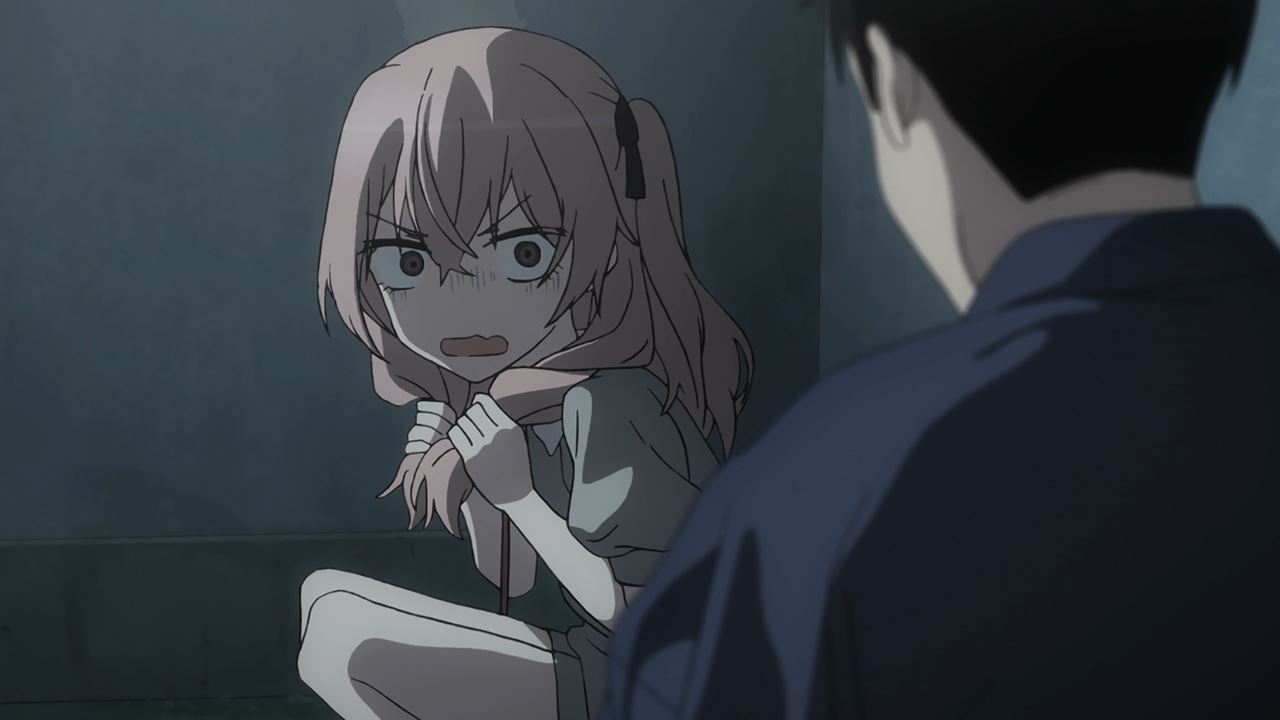 Unfortunately, Juju is really scared when it comes to thunderstorms. Understandable since she’s a little girl.

By the way, the reason why Juju got into cosplaying is because of one particular childhood dream. 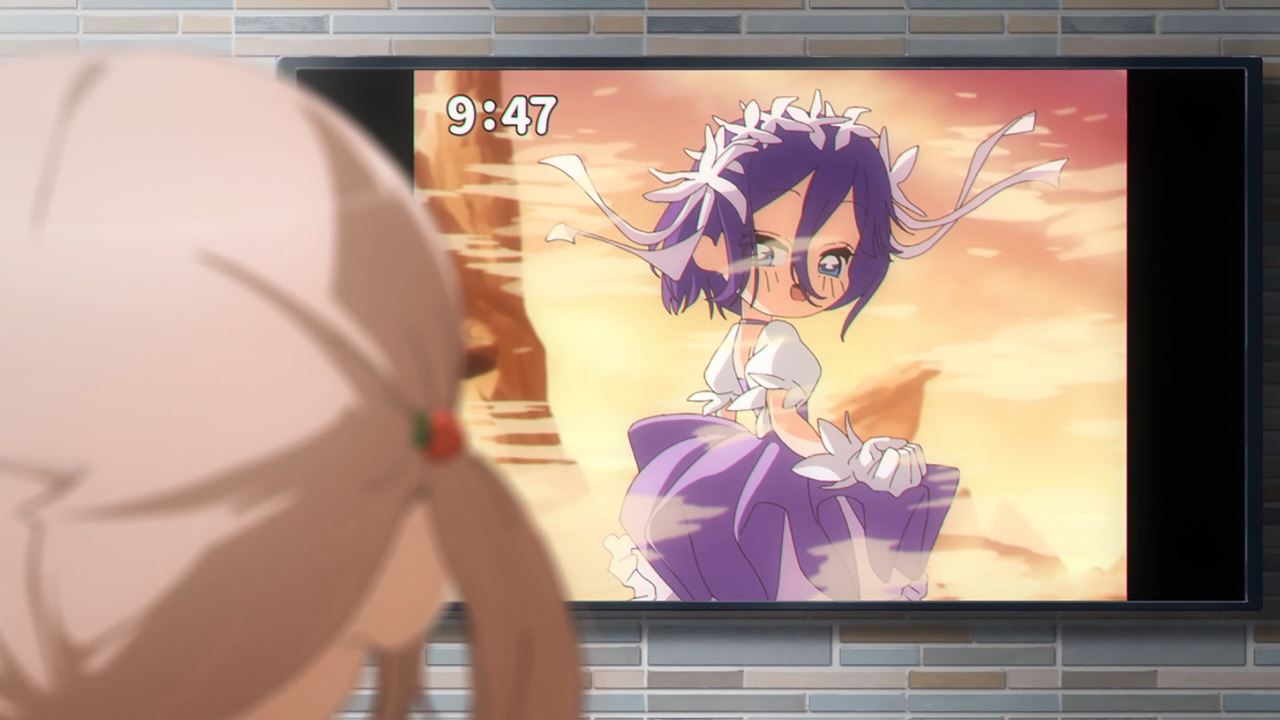 And that’s becoming a magical girl upon watching an episode of Flower Princess Blaze. Of course, they’re not real obviously but that doesn’t stop Juju from dressing up as Shion Nikaido. 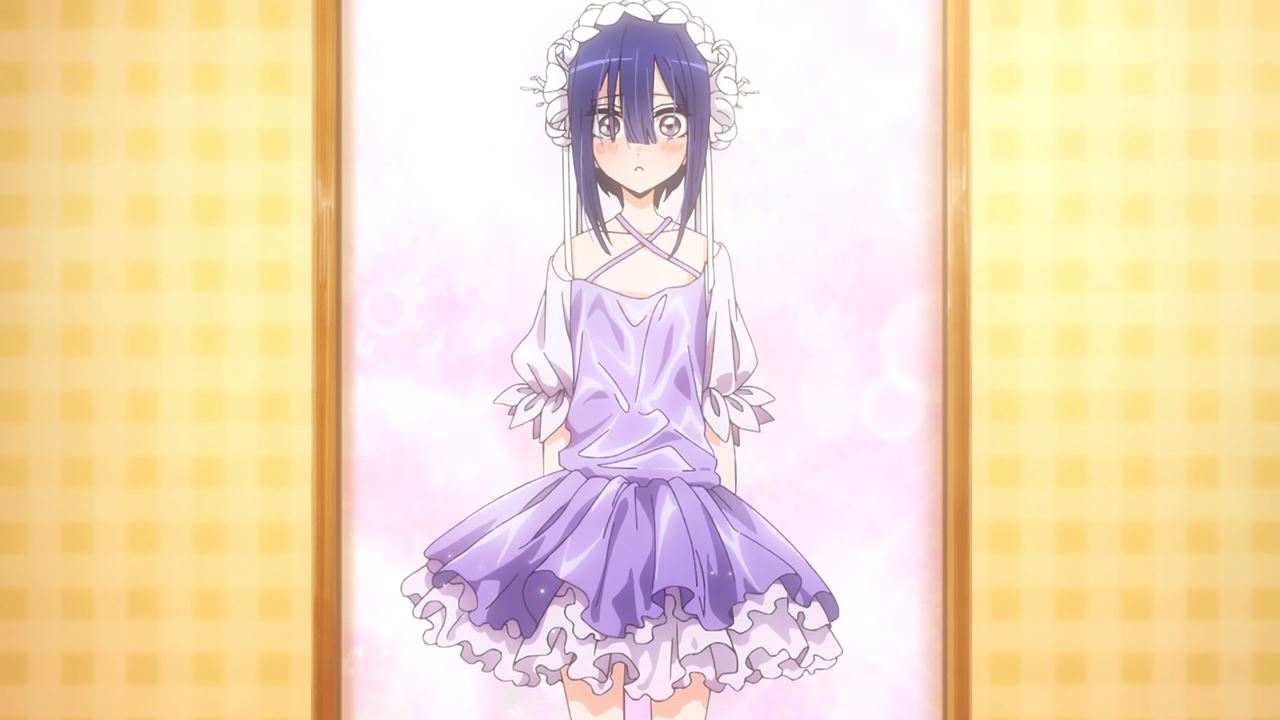 Except that when she bought the costume, Sajuna looked terrible as the costume is too big for her. Really frustrating that her first foray into cosplay looked abysmal compared to now. 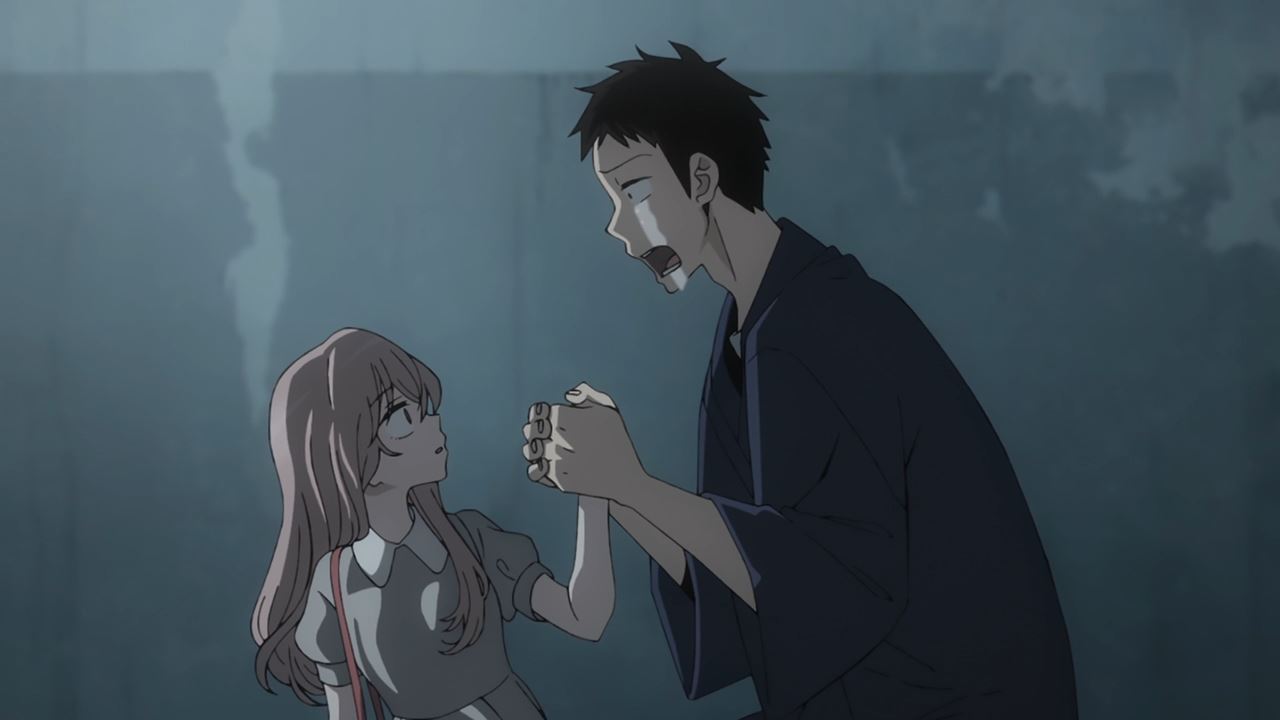 Thanks to Juju’s backstory, Wakana understands her dream even more as he grabs her hand.

By the way, I forgot to tell you that Sajuna is enrolled to an all-girls school so she’s not very uncomfortable with men. 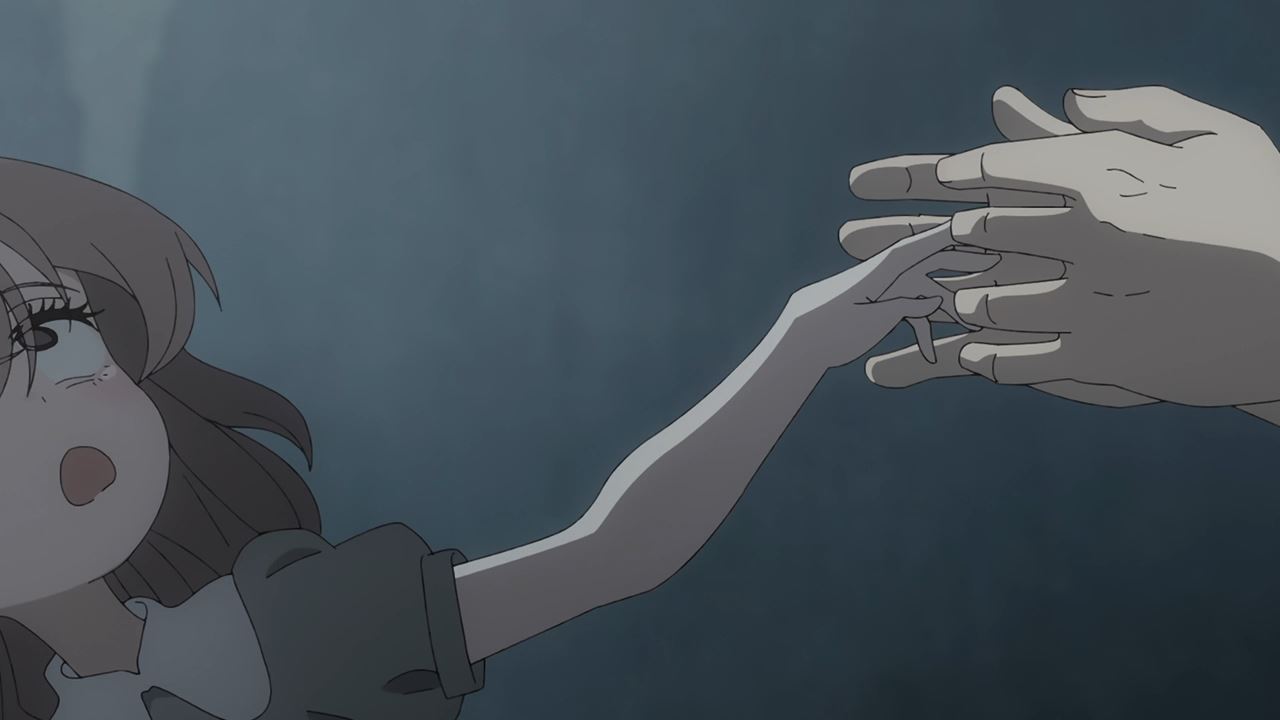 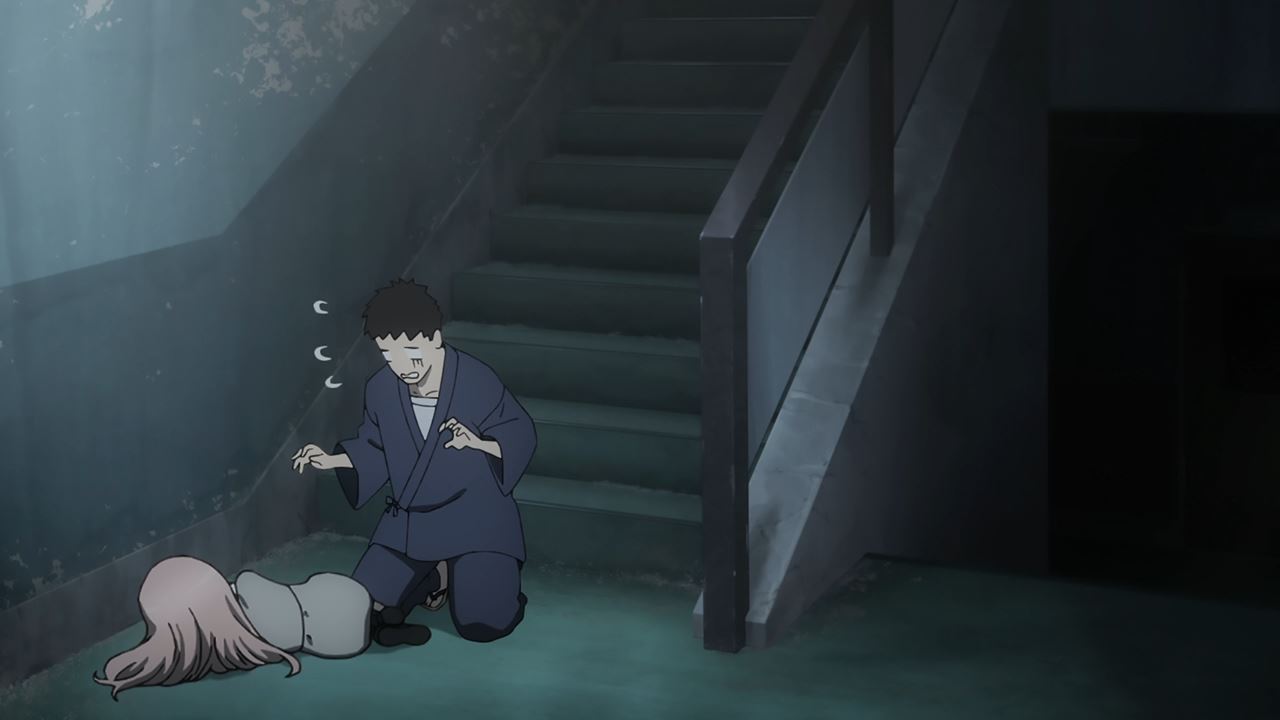 And speaking of Juju, she passed out. Wow, I have to say that she’s not only scared of lightning, but also breaks hives when a men touches her. 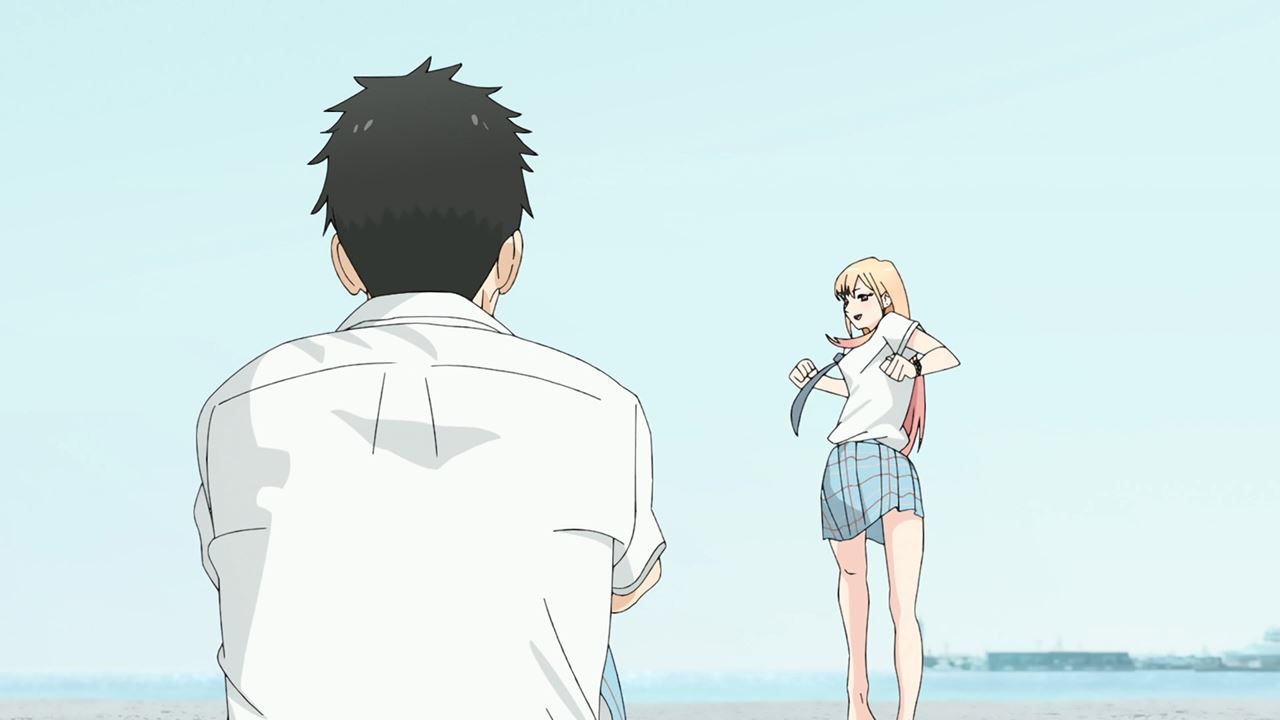 Now then, it’s time for a change of pace where Marin Kitagawa invites Wakana Gojo at the beach. They’re not gonna swim though as she wants to hang out with him! 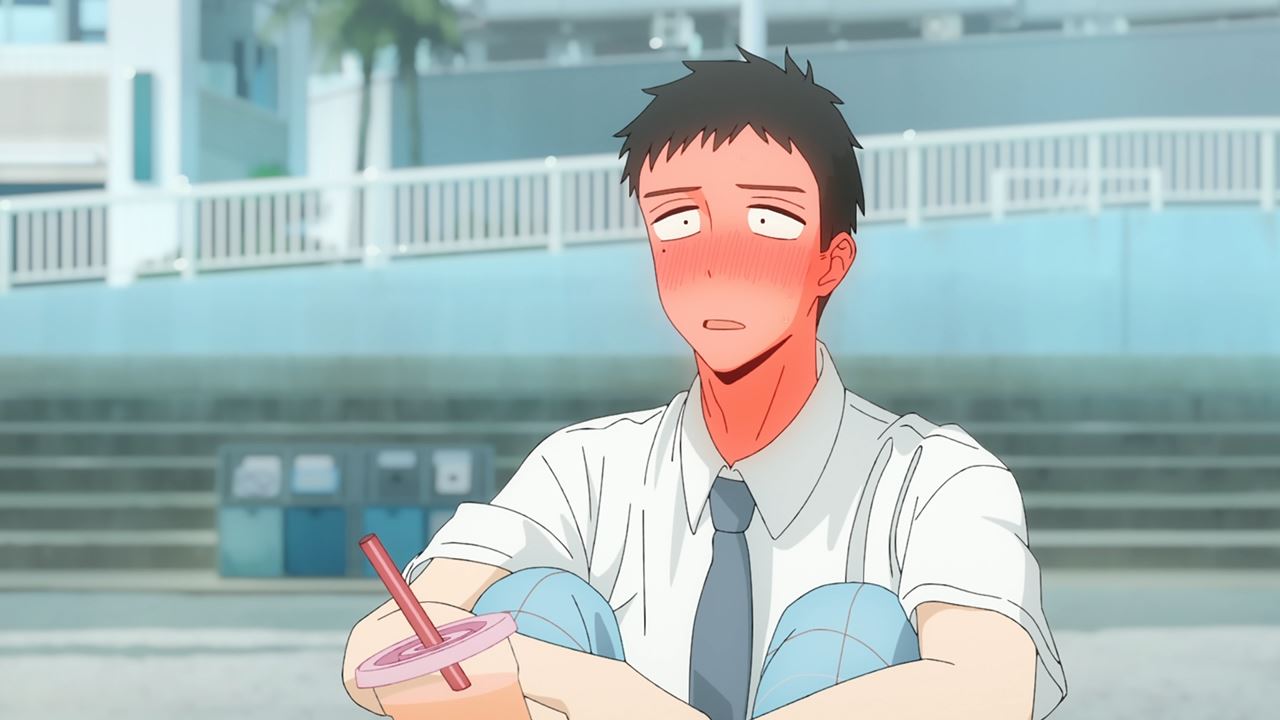 Oh by the way, we got a panty shot on this occasion where I have a feeling that Gojo-kun might see it again. 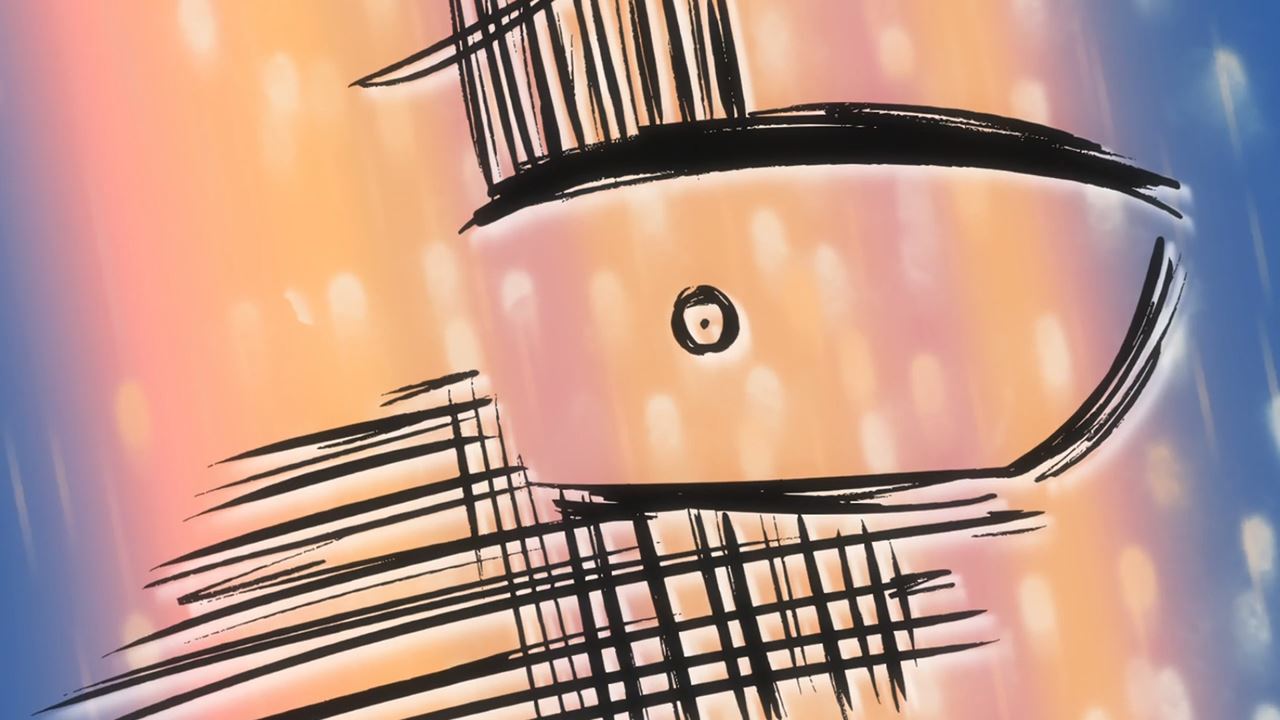 And speak of the devil, Kitagawa lift her skirt to reveal a high-cut swimsuit wearing underneath. Damn, that’s way more sexy than Marin’s fancy lingerie!

Of course, the reason why she’s wearing such swimsuit is because Marin Kitagawa will be cosplaying as Neon or should I say Black Lobelia. 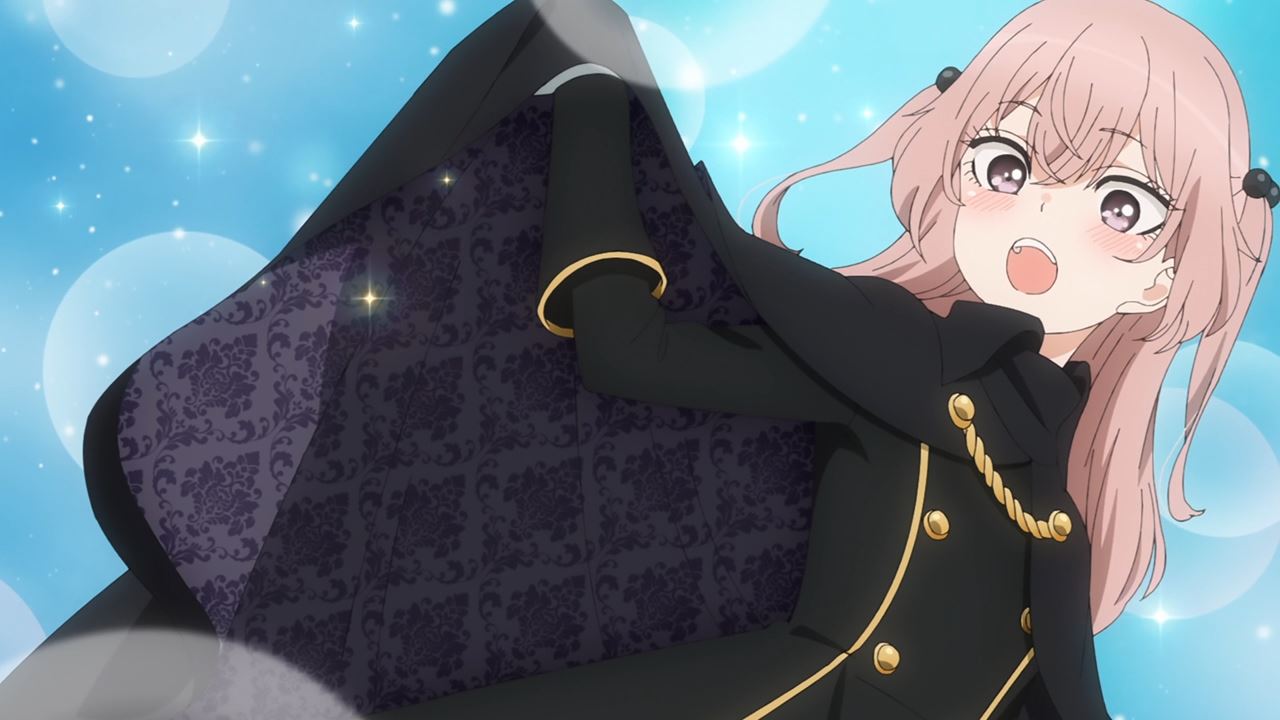 But let’s move onto Juju where she finally got her Black Lily costume. You may thank Wakana Gojo for making a spectacular outfit. Now then, what about Marin Kitagawa? 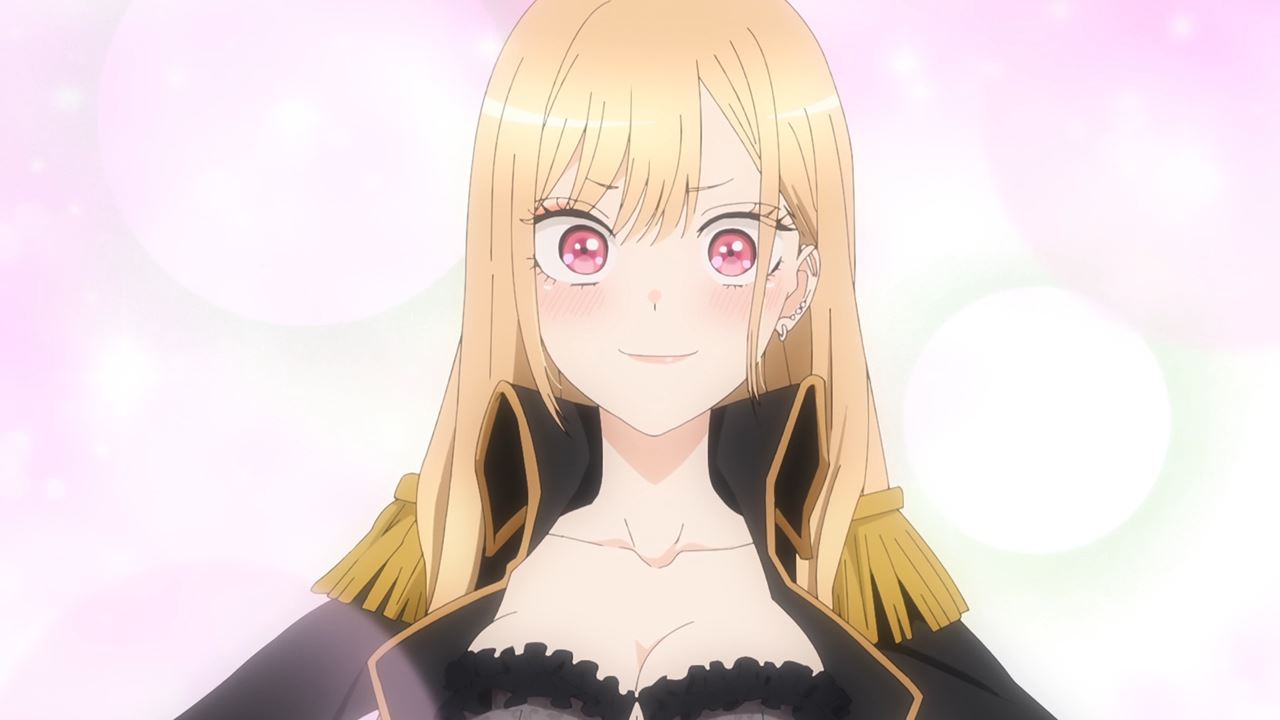 Well, she’s wearing her Black Lobelia costume alright, but it needs more work on her face and hair. 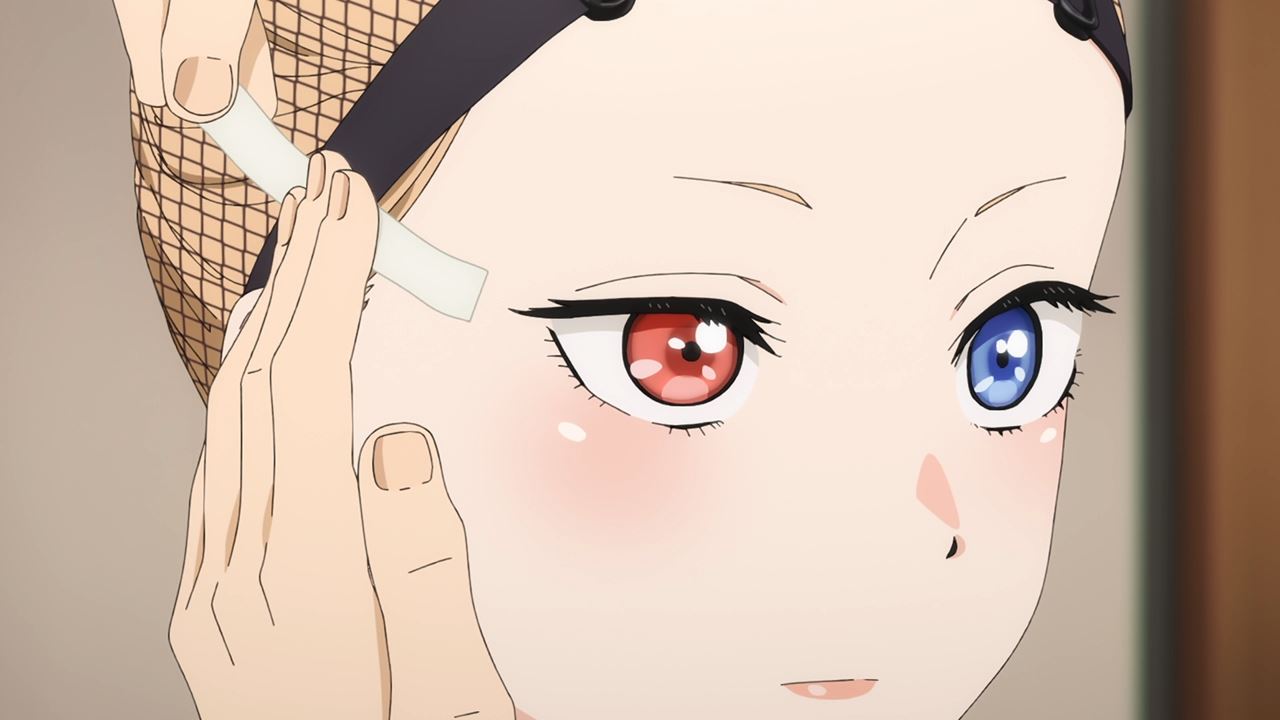 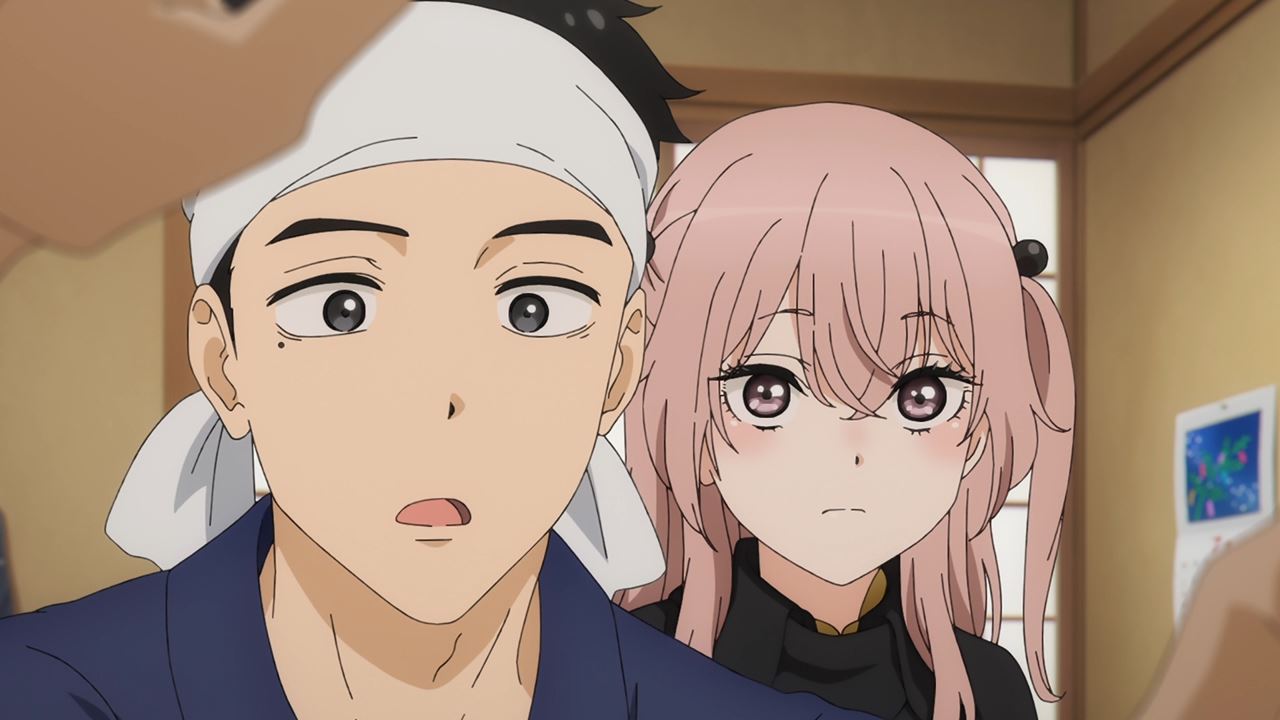 That’s where Wakana Gojo puts a hair net on her head, while applying some cosplay tape to shape her eyes to achieve the tsurime look of Black Lobelia. 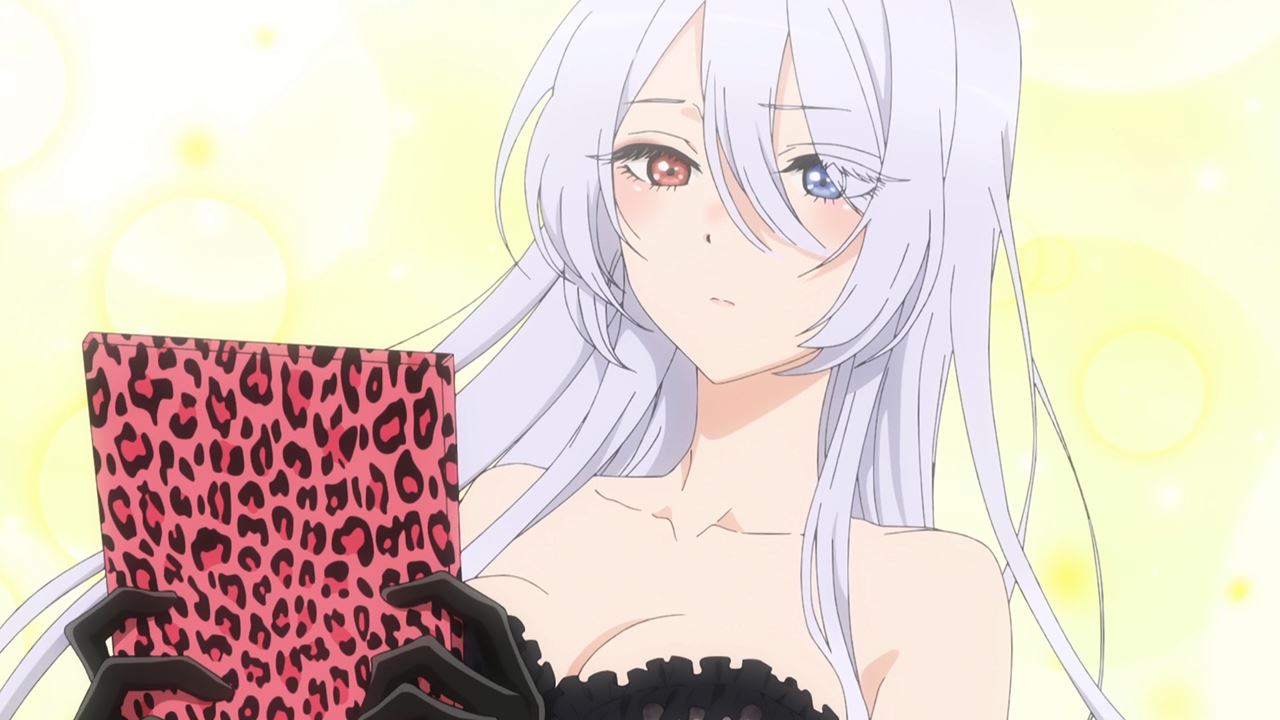 Afterwards, it’s time to put some eye contacts and a silver hair wig to complete the look. And my god, she looked gorgeous! 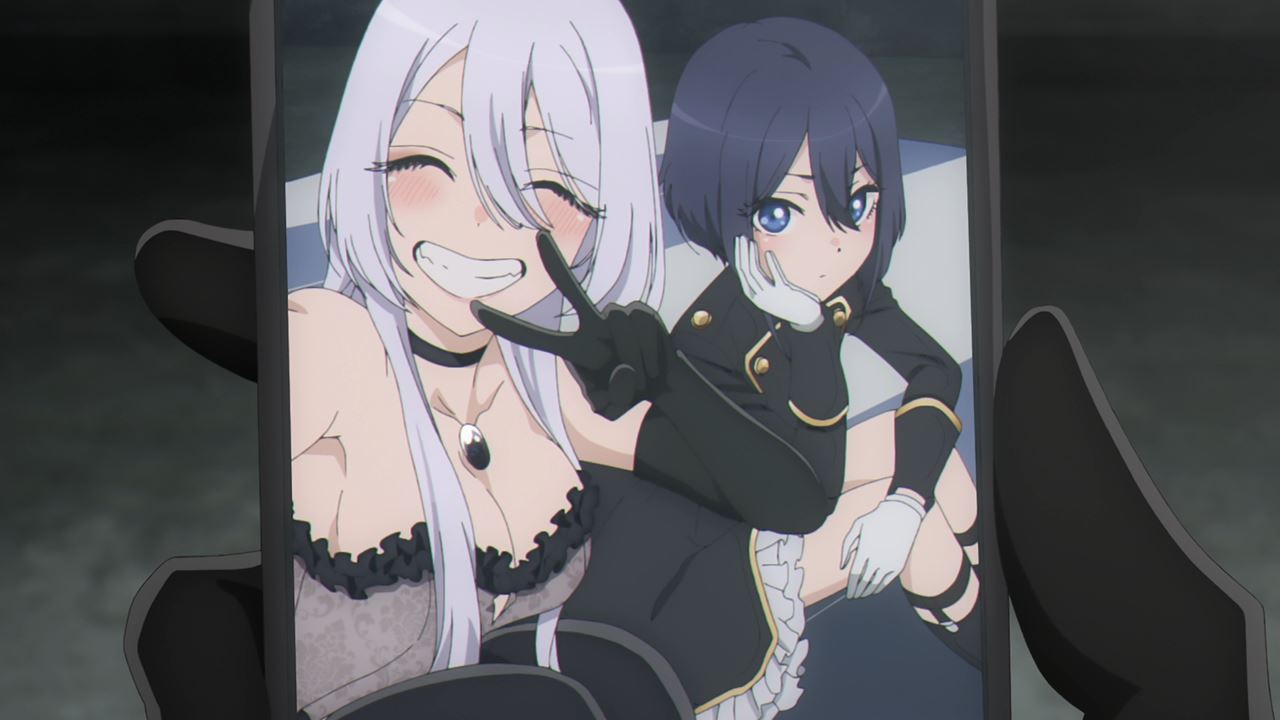 Of course, Marin Kitagawa can’t act like a stoic character all the time, so she decides to take a selfie together with Sajuna Inui. By the way Juju, you looked gloomy today. 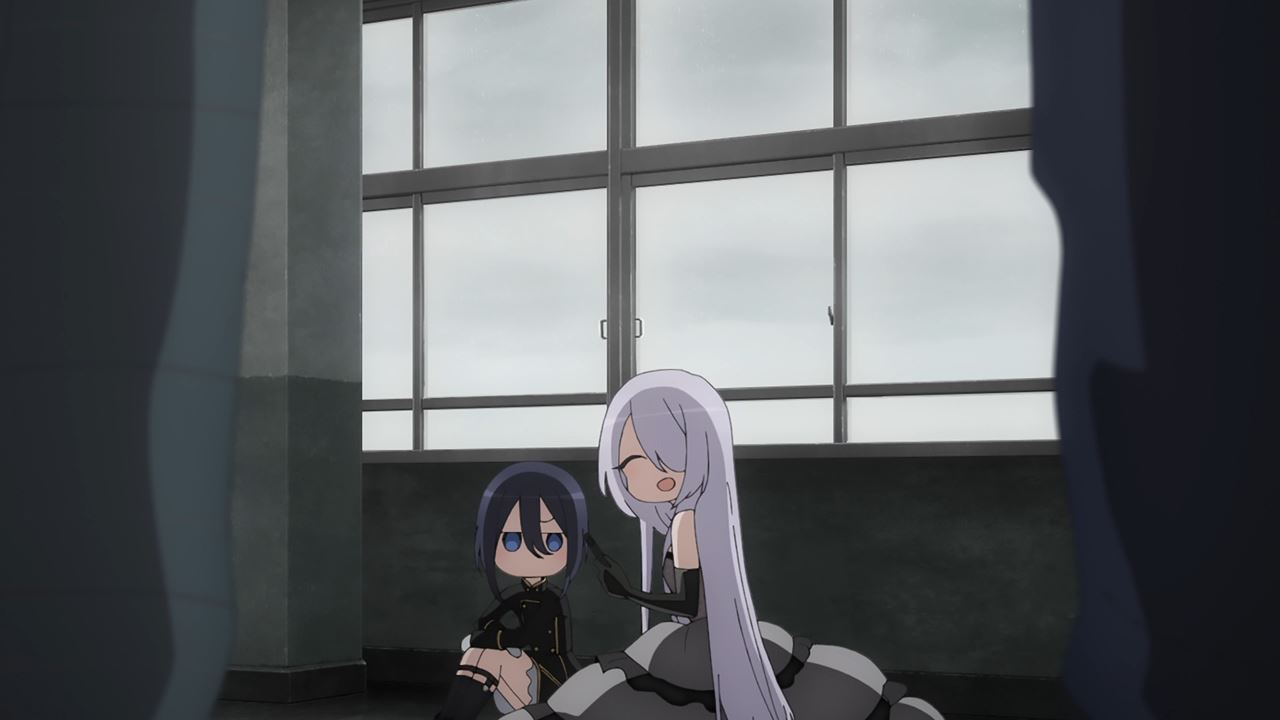 Now then, it’s time for the group photoshoot as Wakana Gojo and Shinju Inui has arrived. 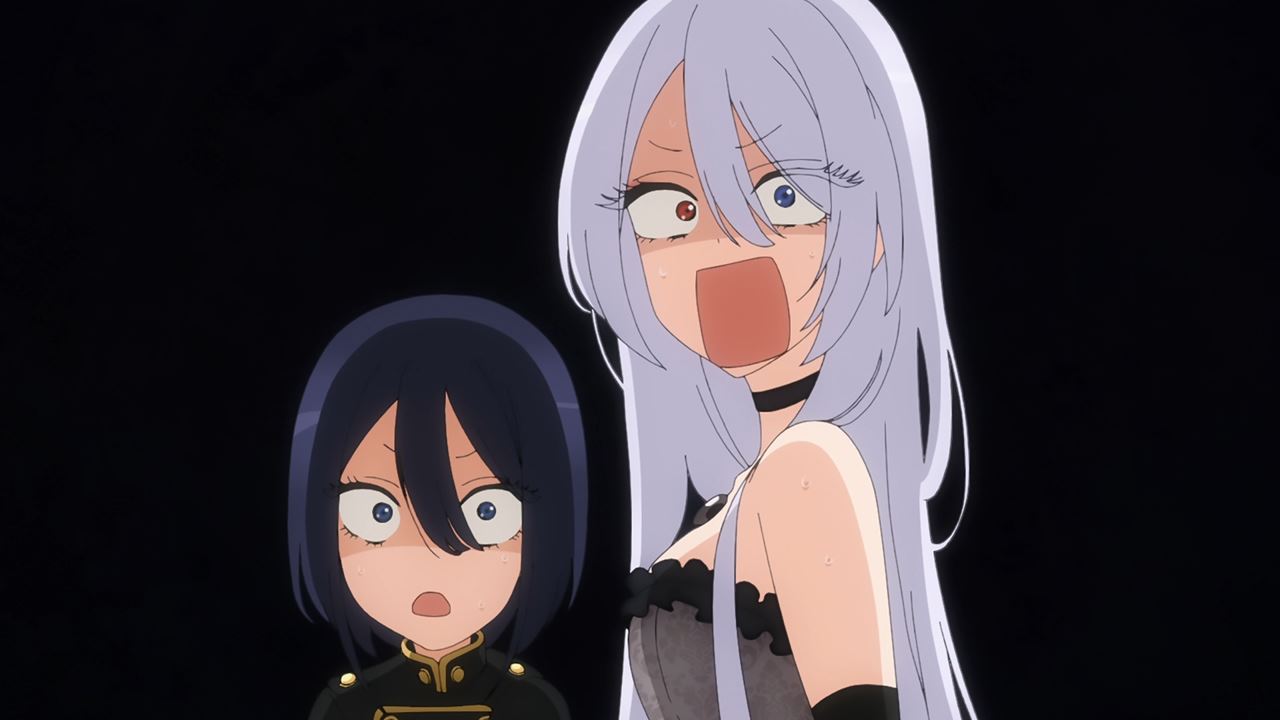 However, both Sajuna Inui and Marin Kitagawa are shocked to see Shinju’s new look. Man, I’m curious on what she’s wearing today? 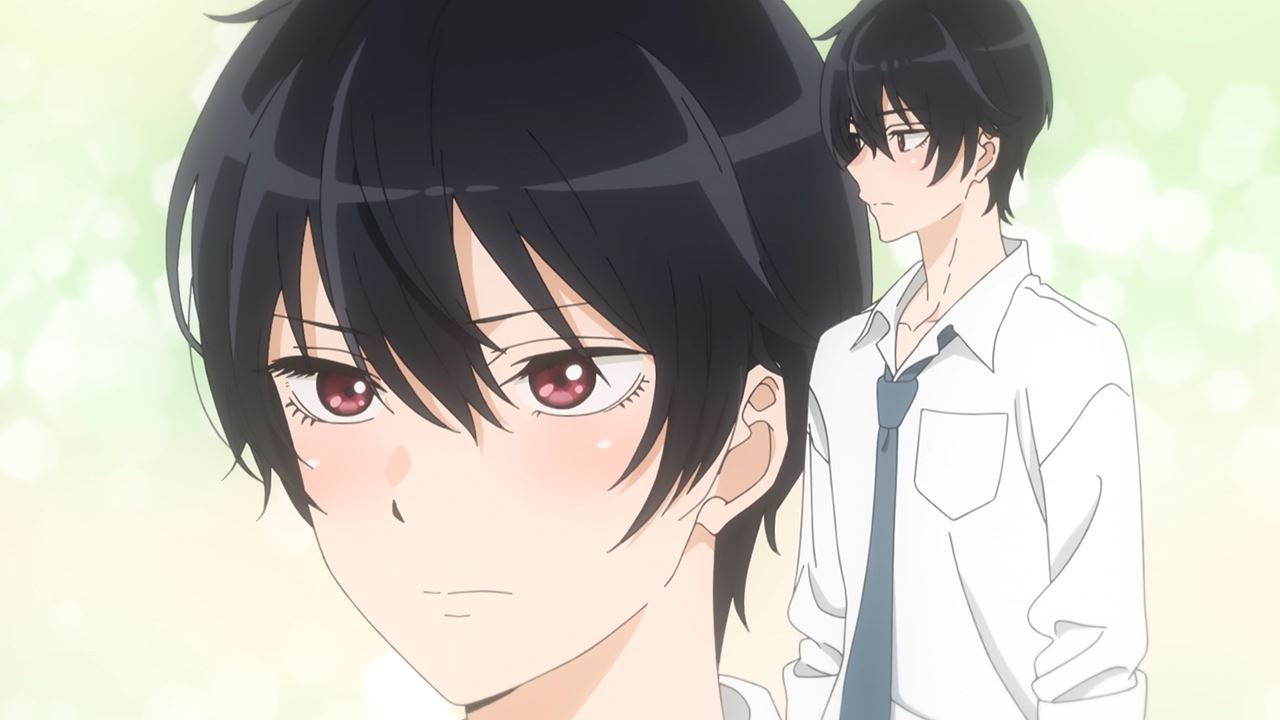 Oh, Shinju is dressed-up as Souma from Flower Princess Blaze. But wait a minute, how did she achieve it since Shinju has big breasts? 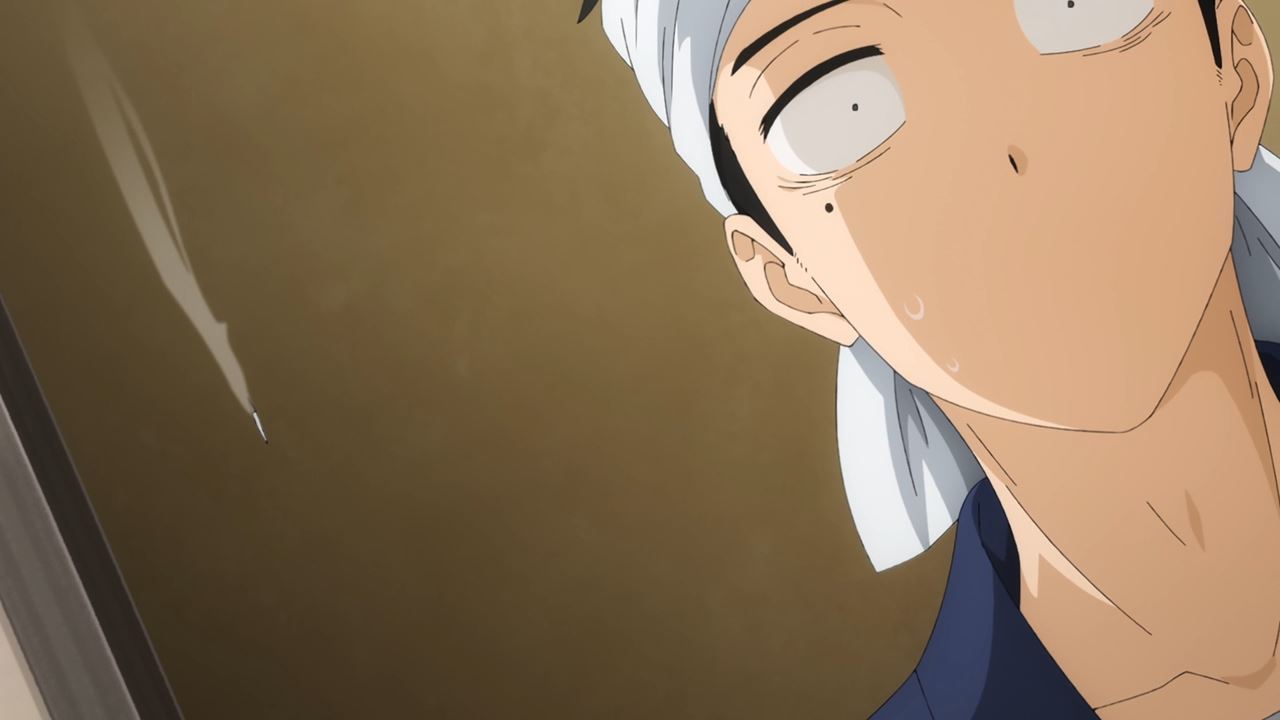 Well, let’s just say that there are challenges when cosplaying as a male character, especially when Shinju tries to contain her busom that it’s almost suffocating.

Also, she accidentally launch a button at bullet-like speed that Shinju almost killed Wakana there. 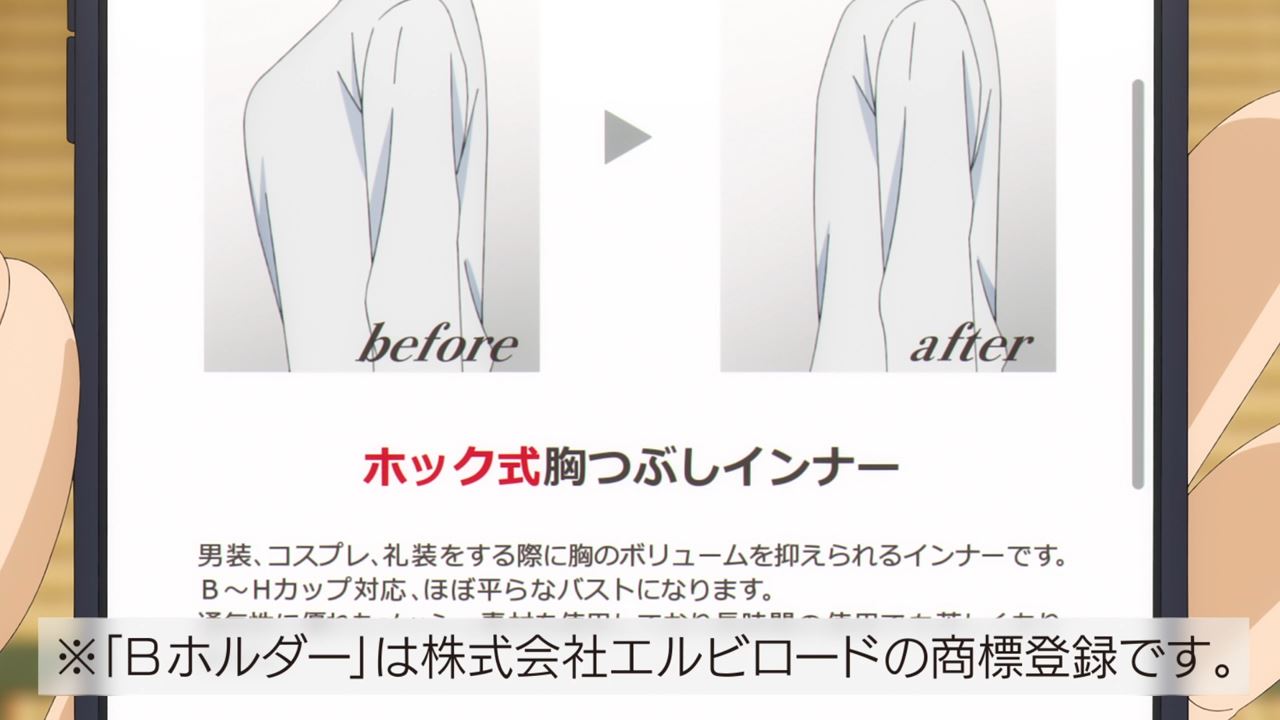 Luckily, Wakana Gojo found one essential cosplay item called the B Holder which is actually a real product that holds her chest and make it flatter.

If you planning to buy one for yourself, please note that it works up to H metric cup breasts. 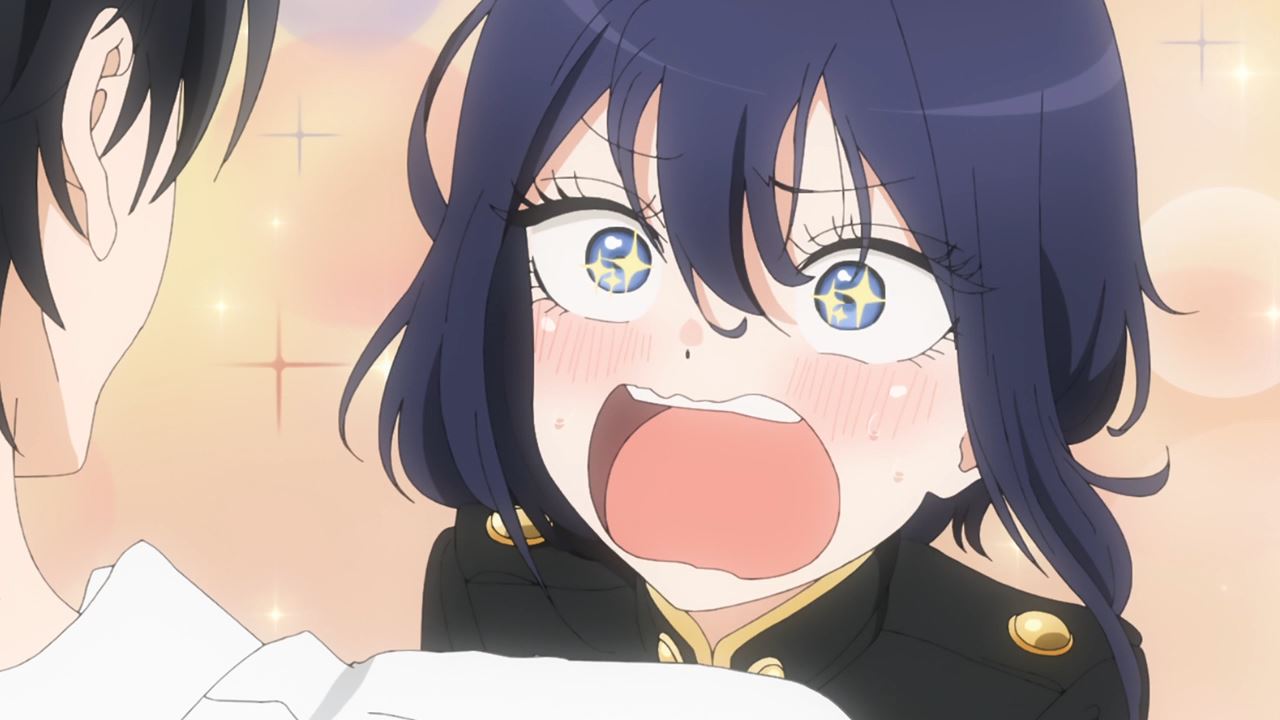 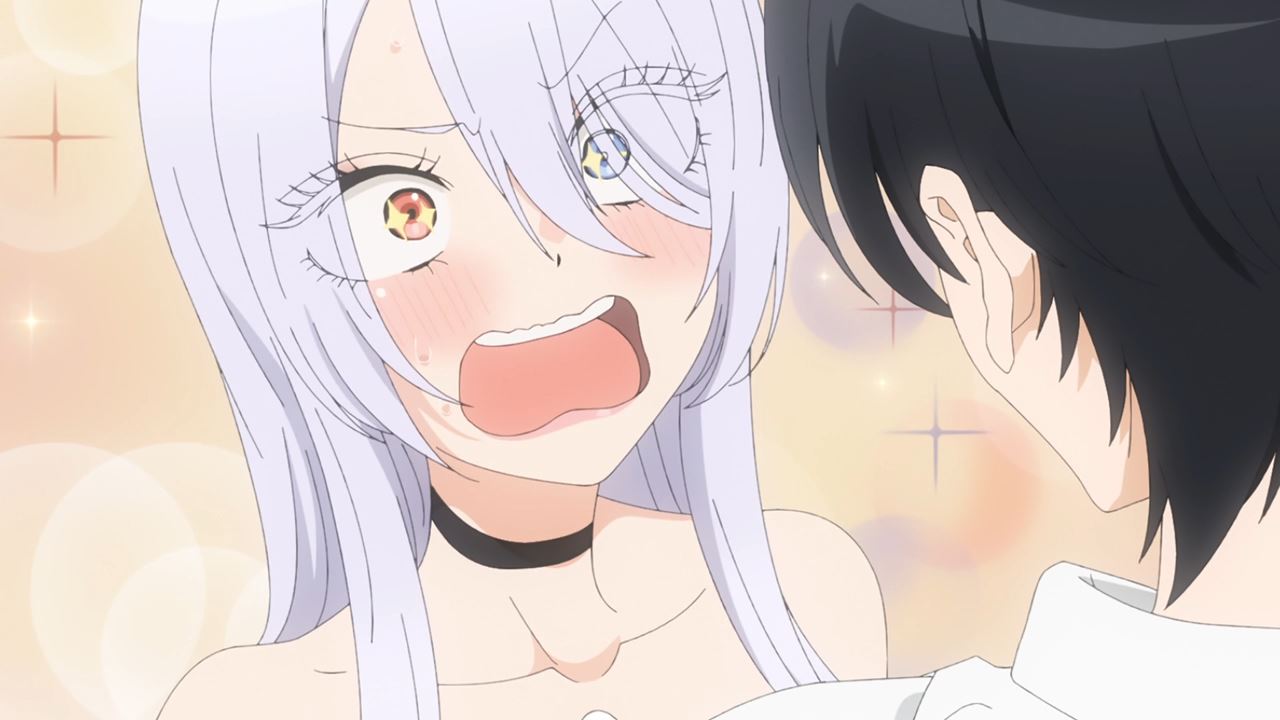 Now then, looks like Sajuna Inui and Marin Kitagawa are very happy to see Shinju doing crossplay, a person who cosplays a character of a different gender. Well then, time for the group photoshoot then! 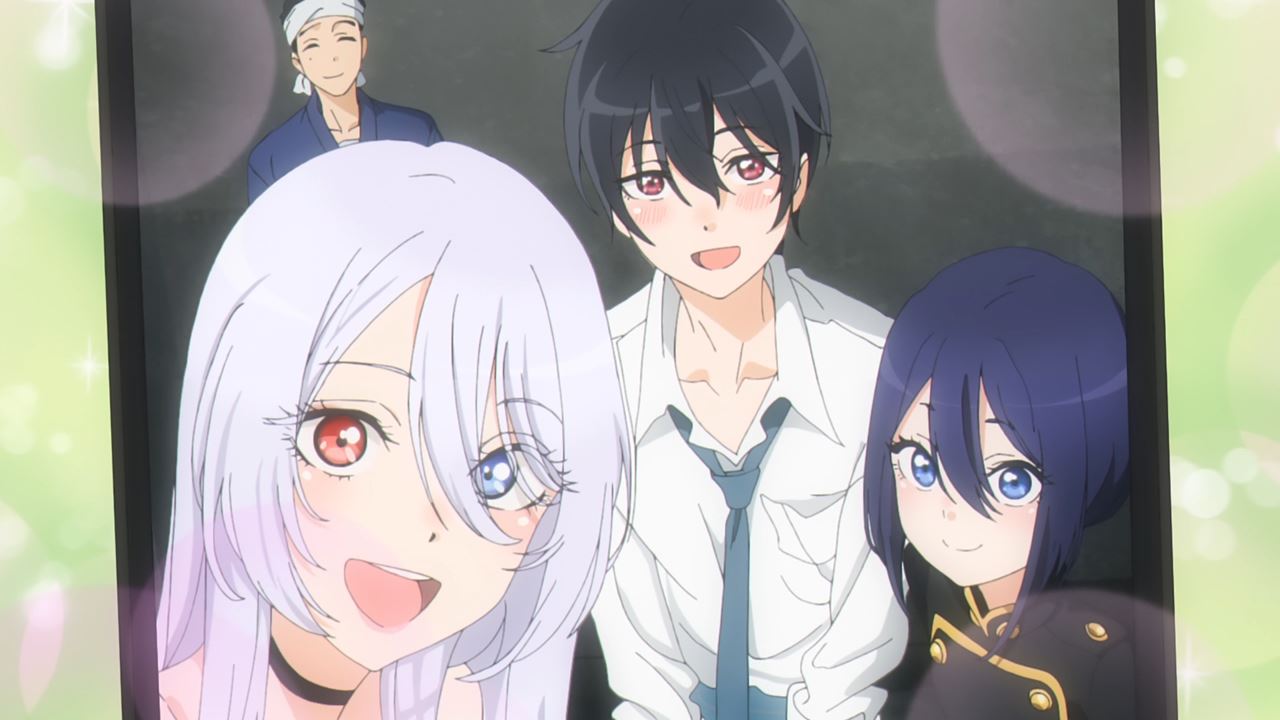 Unfortunately, Shinju’s DSLR camera got wrecked so they settled with their smartphones instead. Still, I have to say that they made some great shots there, although I wish Wakana Gojo will take those photos instead.

But that’s about it for Episodes 8 and 9 and what can I say, the Inui sisters looked interesting that they help both Kitagawa and Gojo when it comes to cosplaying. I’m looking forward for their future appearances but for now, I’ll see you next time!