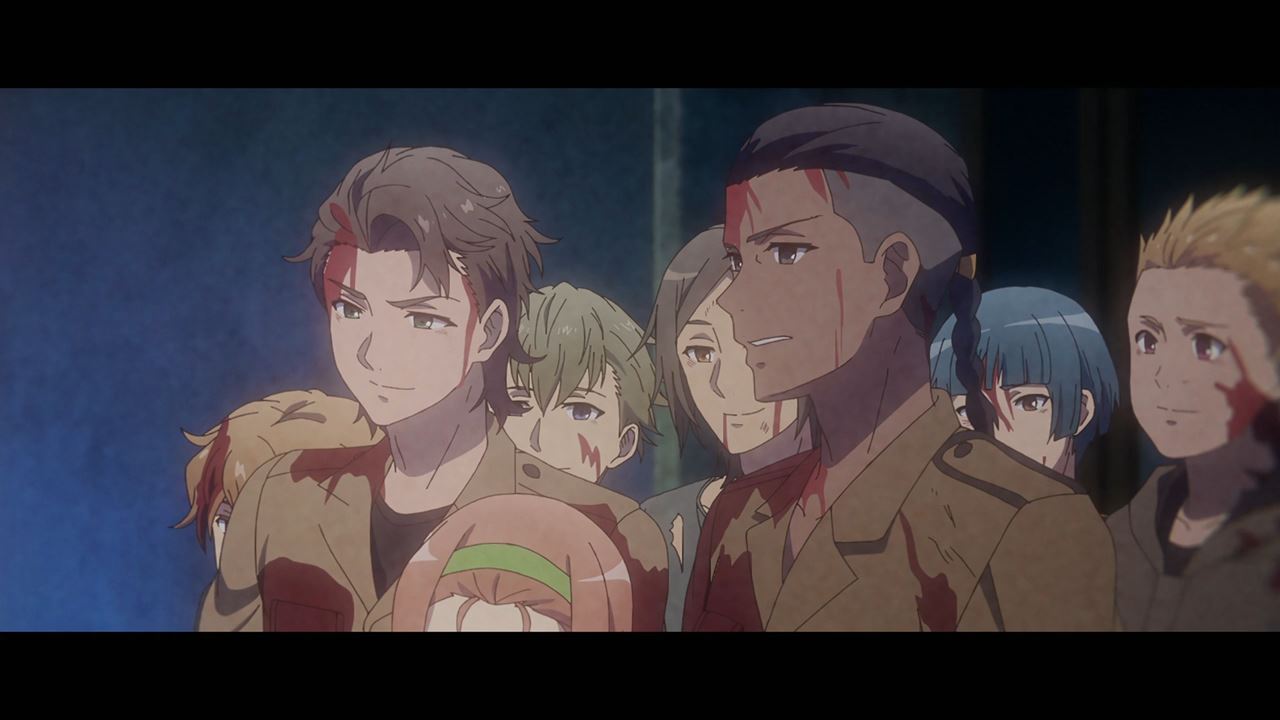 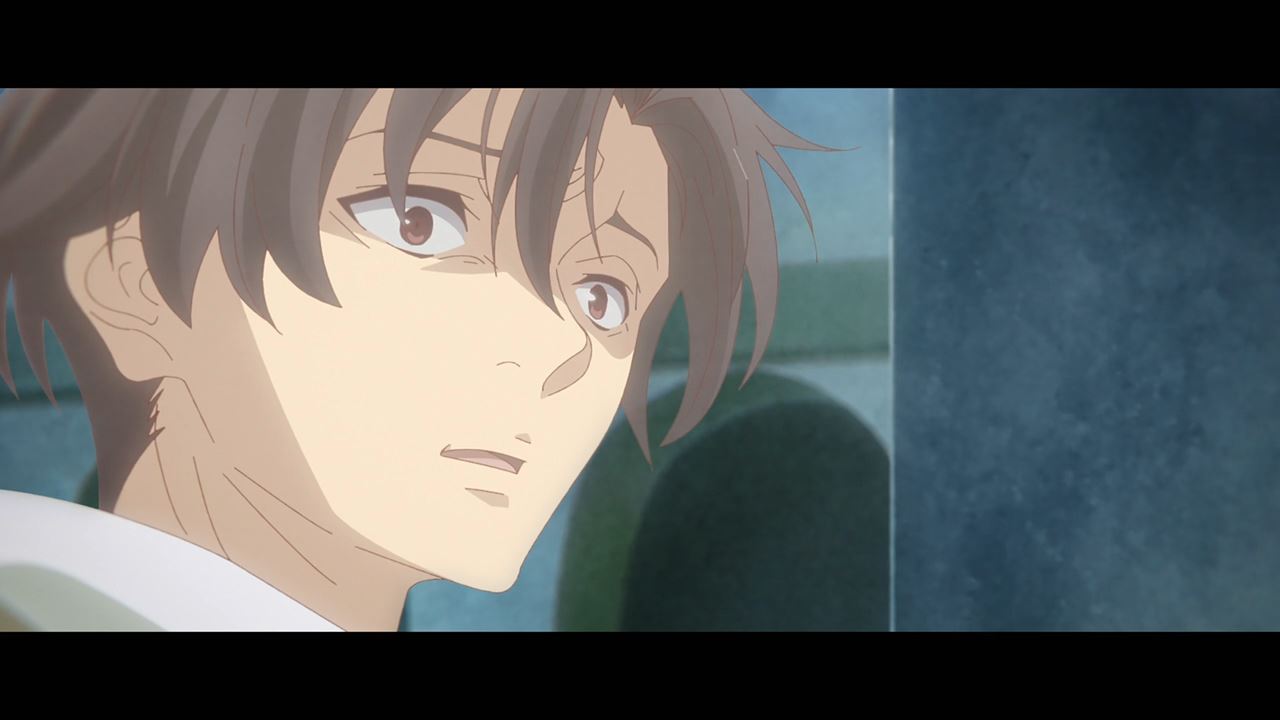 Oh boy, looks like we begin this episode with a nasty nightmare as Shinei Nouzen is losing all hope to live now that death is calling to him.

After all, he lost a lot of comrades upon reaching the Federal Republic of Giad that he’s contemplating on whether to join his dead allies or live in misery. Of course, I want to know if Shin survived or not? 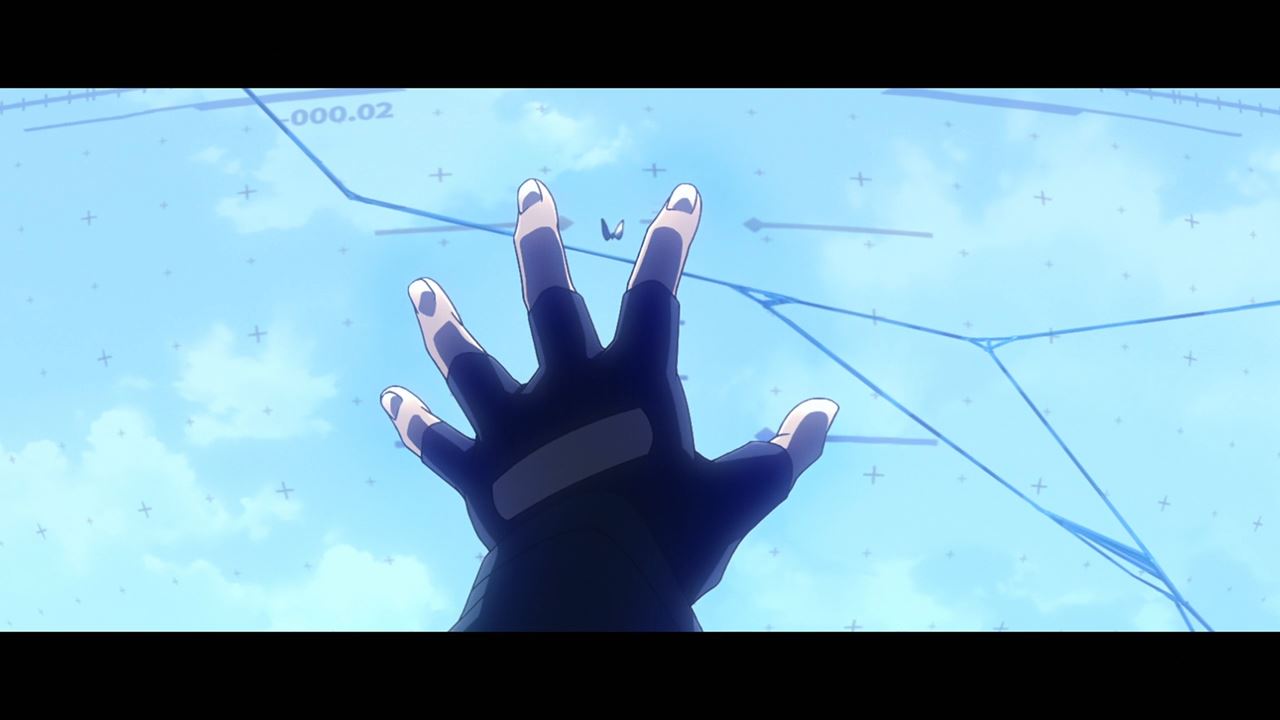 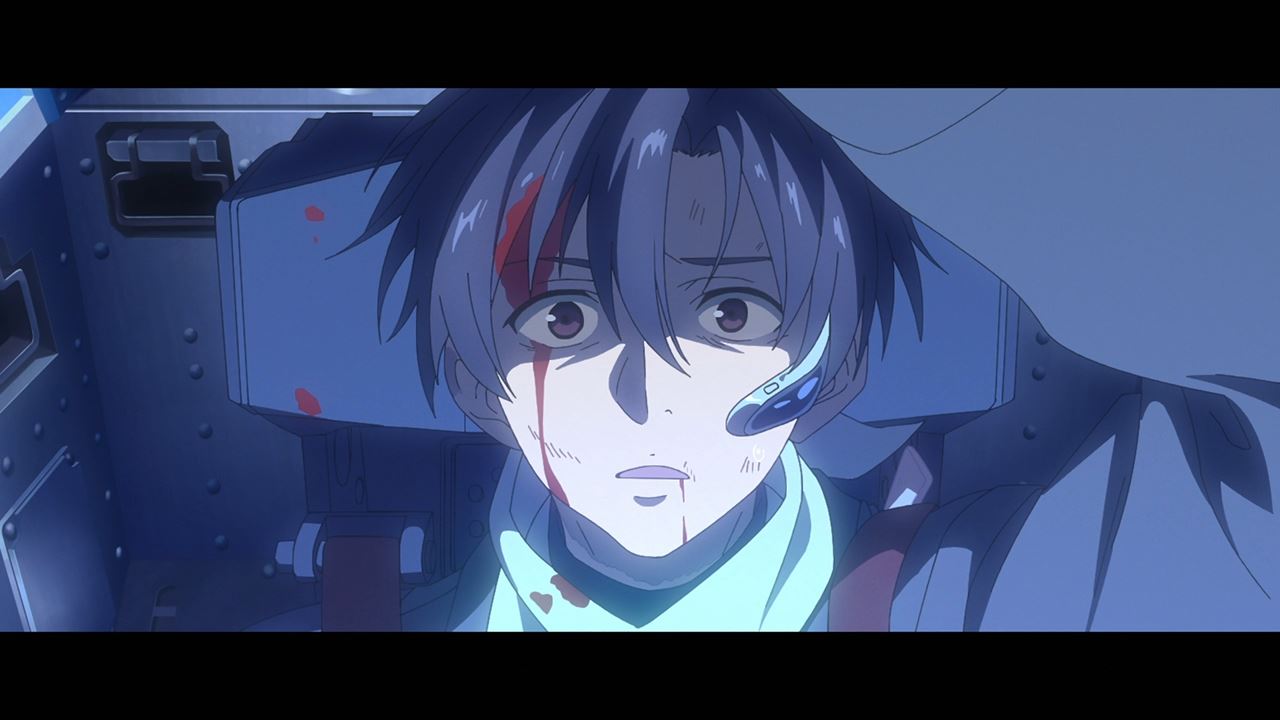 Oh wait, he cheated death as Shinei Nouzen is still alive and kicking. Glad that the Reginleif protected him from the giant explosion that Morpho created upon Kiriya’s death.

Unfortunately, Shinei can’t move as his Feldreß lost one of its legs. 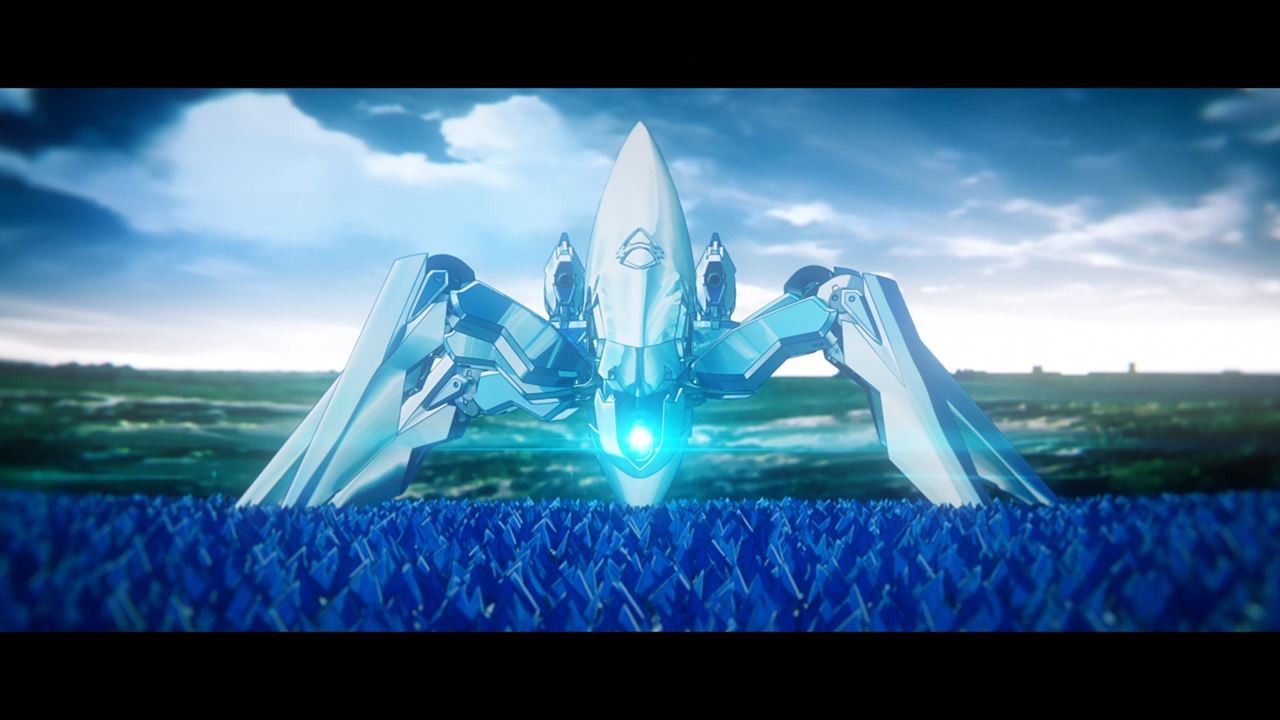 And it’s even worse when the Legion sent an Ameise-type to finish the job. Damn, who’s gonna save Shinei at this hour? 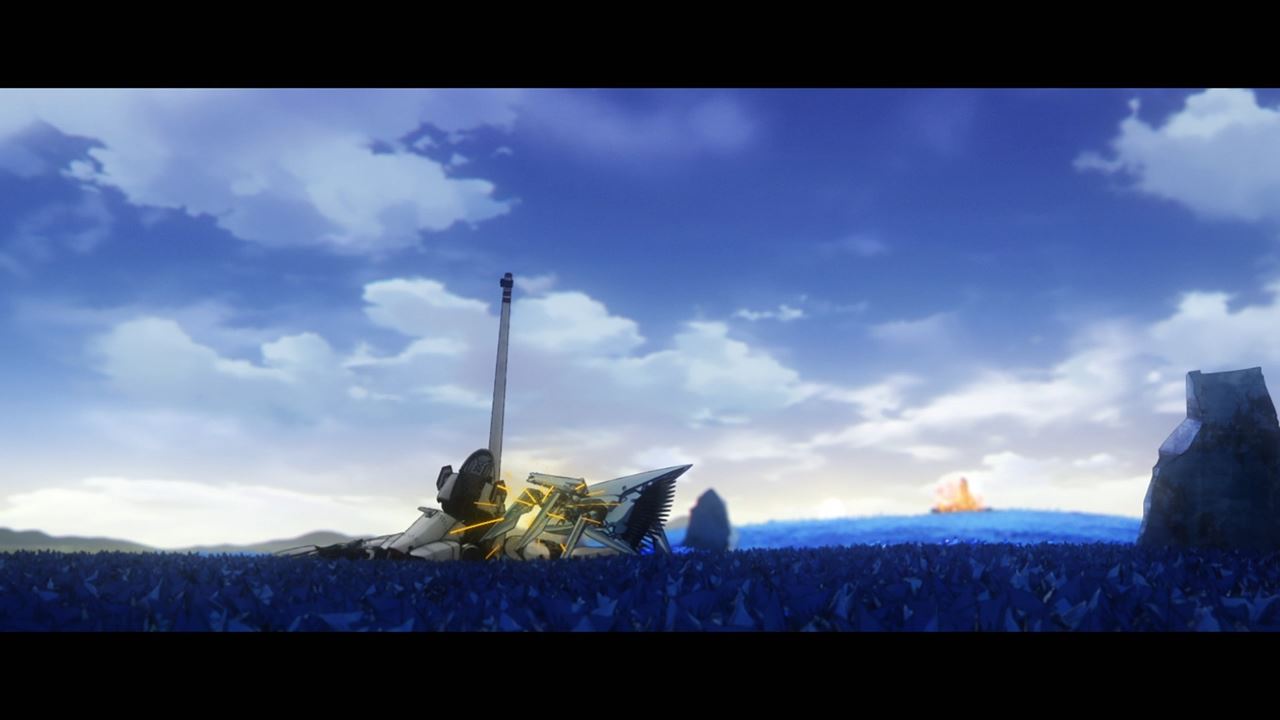 Oh wait, nevermind as someone destroyed the Ameise-type Legion to rescue Shin from losing his head. Now, I wonder if that certain handler is responsible for saving Shin not once, but twice? 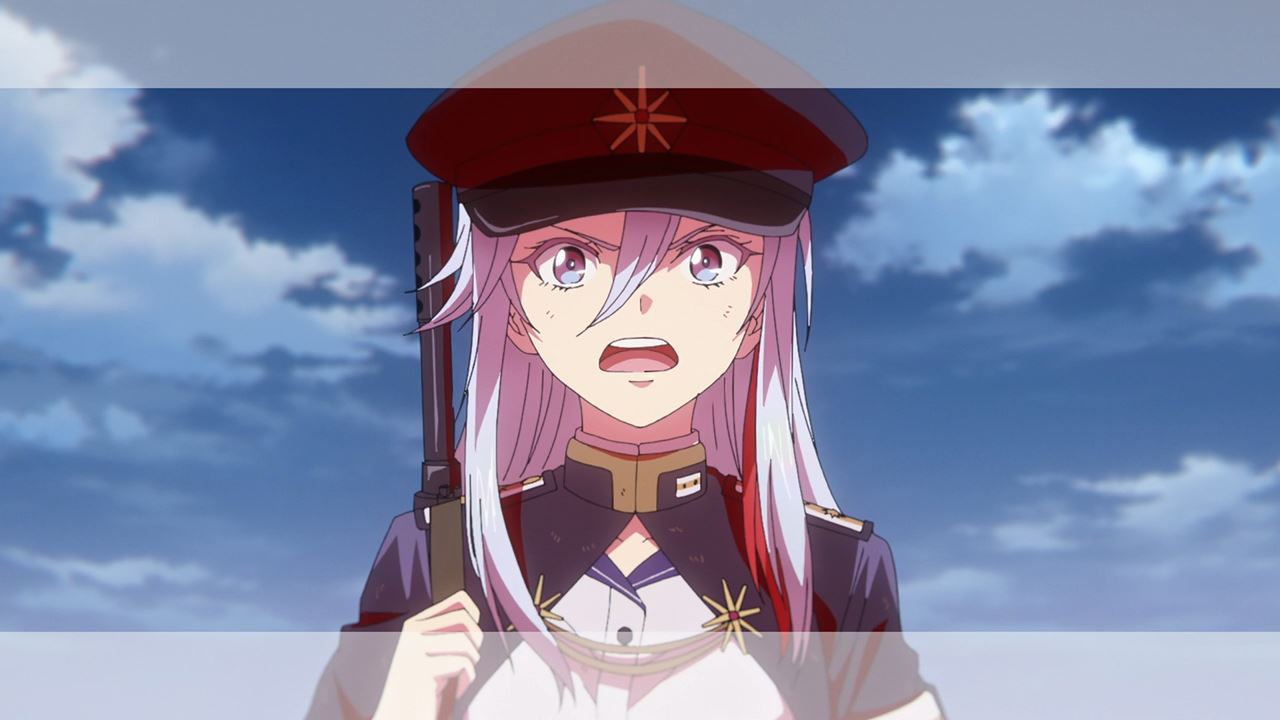 Well, here she is as Vladilena “Lena” Milizé has arrived to save the day along with the surviving Spearhead Squadron. This includes Shiden Iida where she accompany her handler.

In any case, Lena wants to continue fighting until she and the rest of the Eighty-Six soldiers survive. And the reason why she has that mindset is because Lena got a letter from Shin, along with the picture of his squadron. 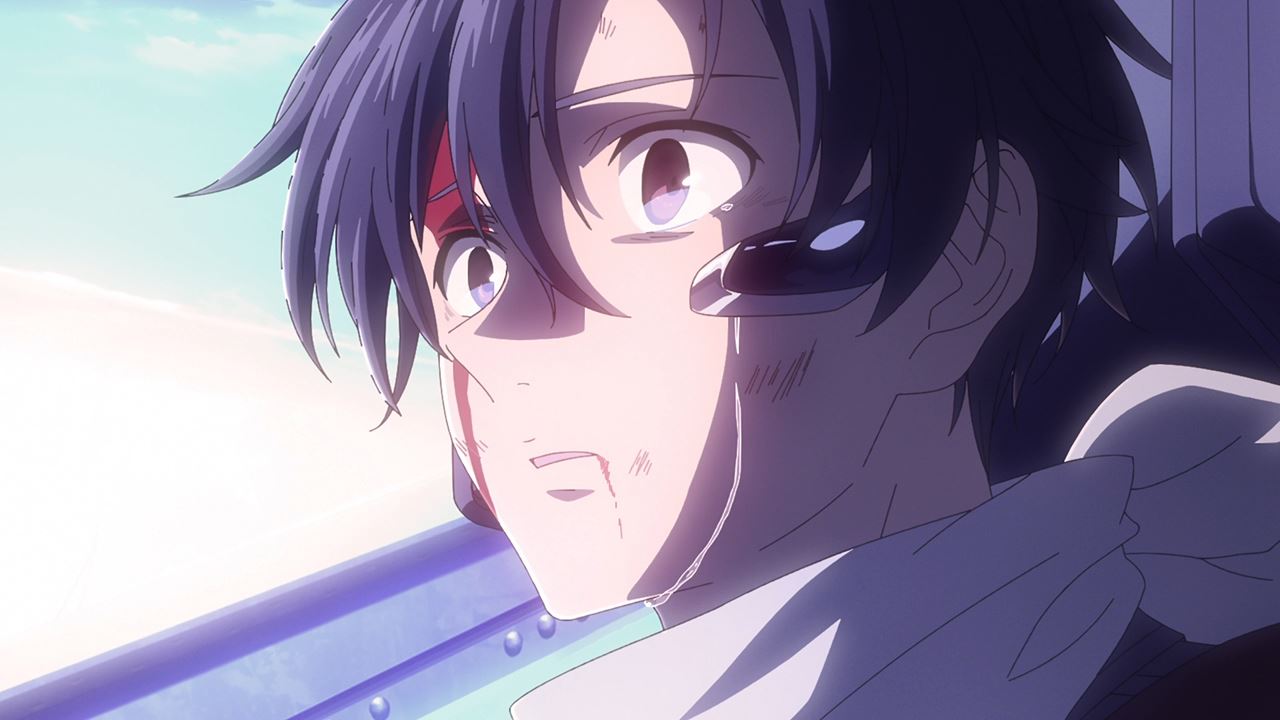 For Shinei Nouzen, it appears that he’s starting to care towards the major as he’s about to open the hatch. I mean, Shin was grateful that he and his allies survived thanks to Lena. 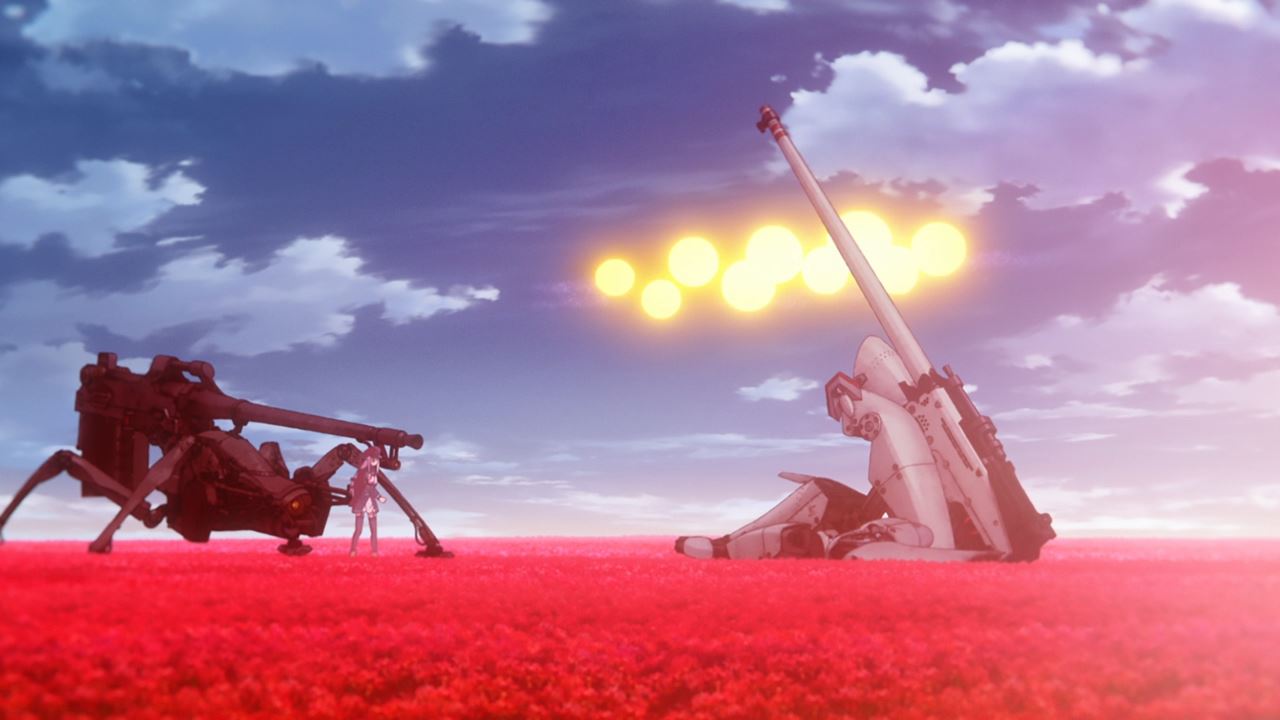 Unfortunately, their eventual meeting was halted when the cavalry arrived. No, the enemy didn’t send any reinforcements as the Giad forces have arrived to rescue Shinei Nouzen. 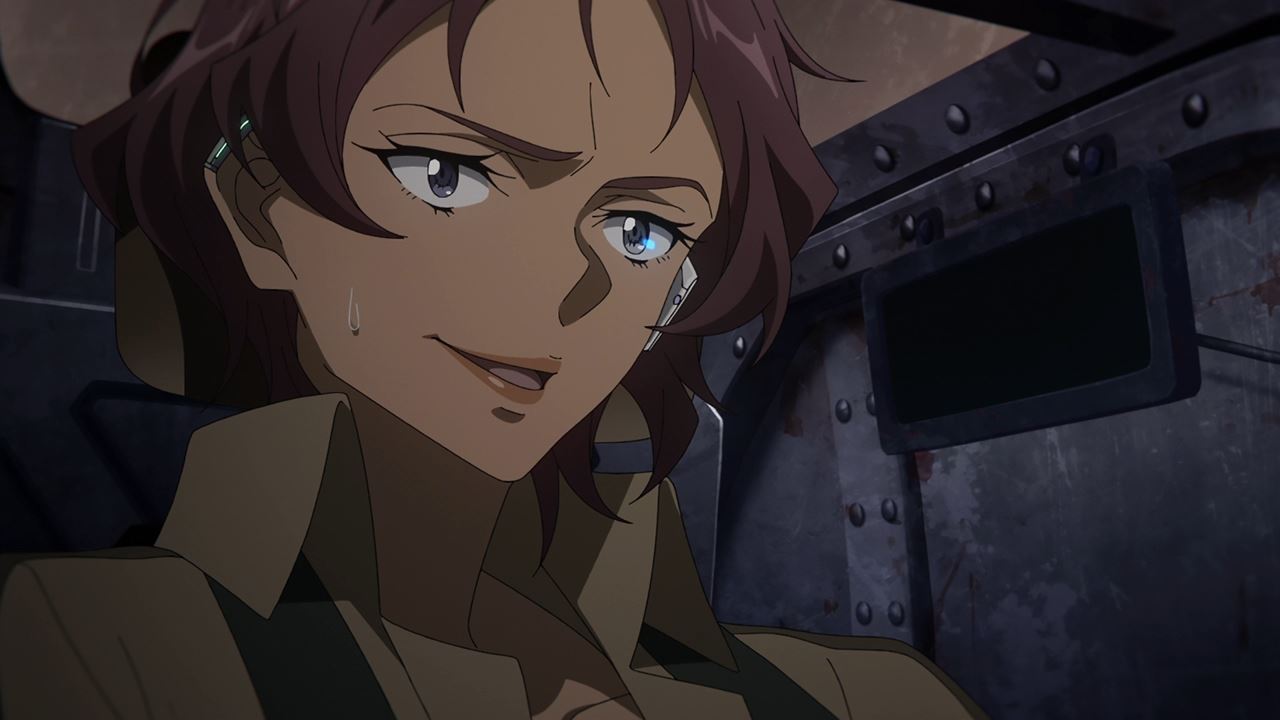 Even the Cyclops can’t believe that Giad survived in another form, one where a federal republic superseded the former empire. 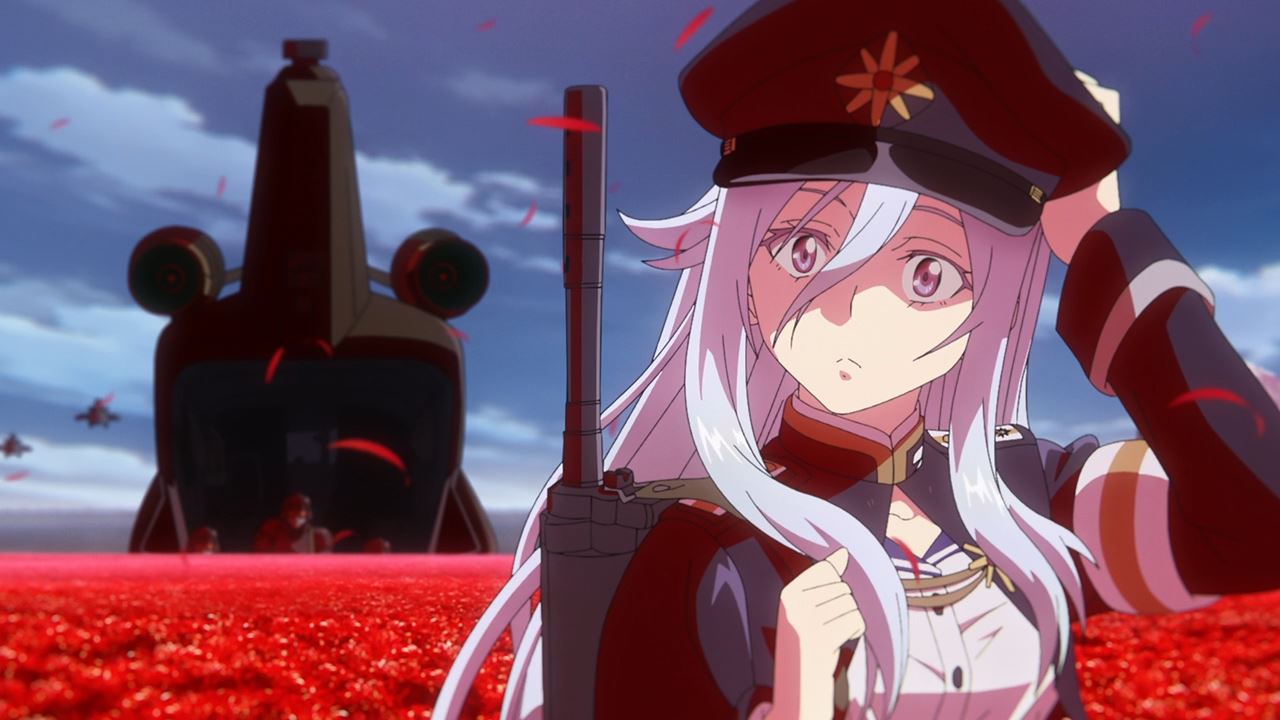 Anyways, the Giad forces will pick Major Vladilena Milizé along with Shiden Iida as they’ll take refuge in Gran Mur for the time being.

Of course, the Federal Republic will conduct rescue operations in San Magnolia as they want to save most of the survivors, especially the Eighty-Six soldiers.

As for Lieutenant Nouzen, he’ll be rescued later ’cause Ernst Zimmermann wants him to return home alive. 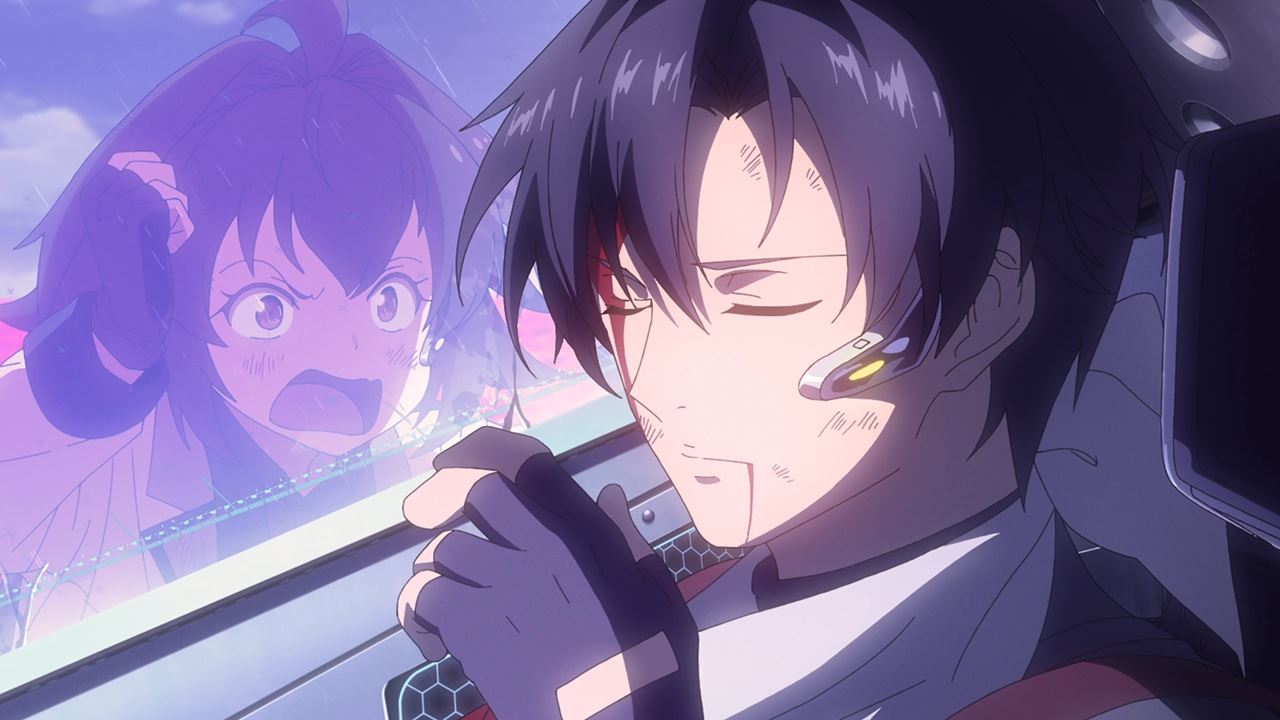 Oh yeah, this includes Frederica Rosenfort where I’m surprised that she’s alive after attempting to blow her head off just to provoke Kiriya Nouzen. 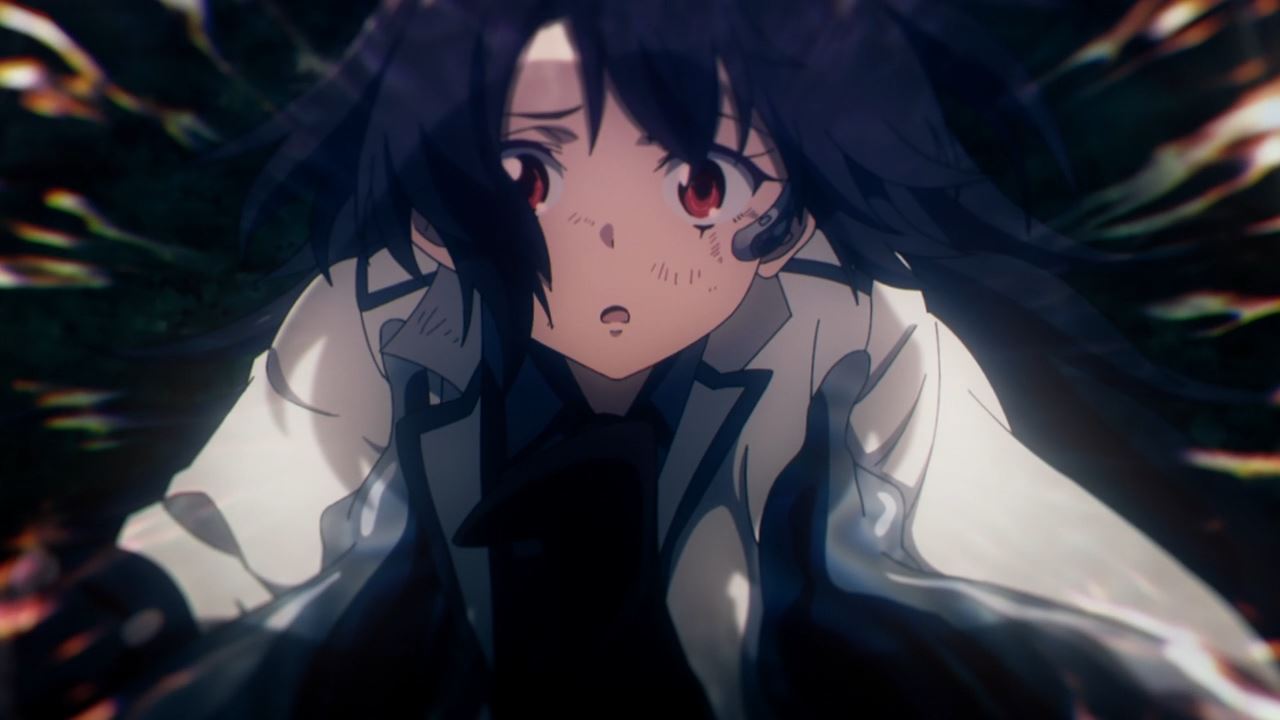 And speaking of Kiriya, it appears that he pushed Frederica away as his one final act before his consciousness faded into a ball of fire.

Even though he’s part of the Legion, it appears that Kiriya won’t forget his duty in protecting his empress till the end. Anyways, let’s go home!

And by the way, it looks like Commander Grethe Wenzel is really happy that Shinei Nouzen is starting to care towards Vladilena Milizé. Wait, is she trying to put them together? 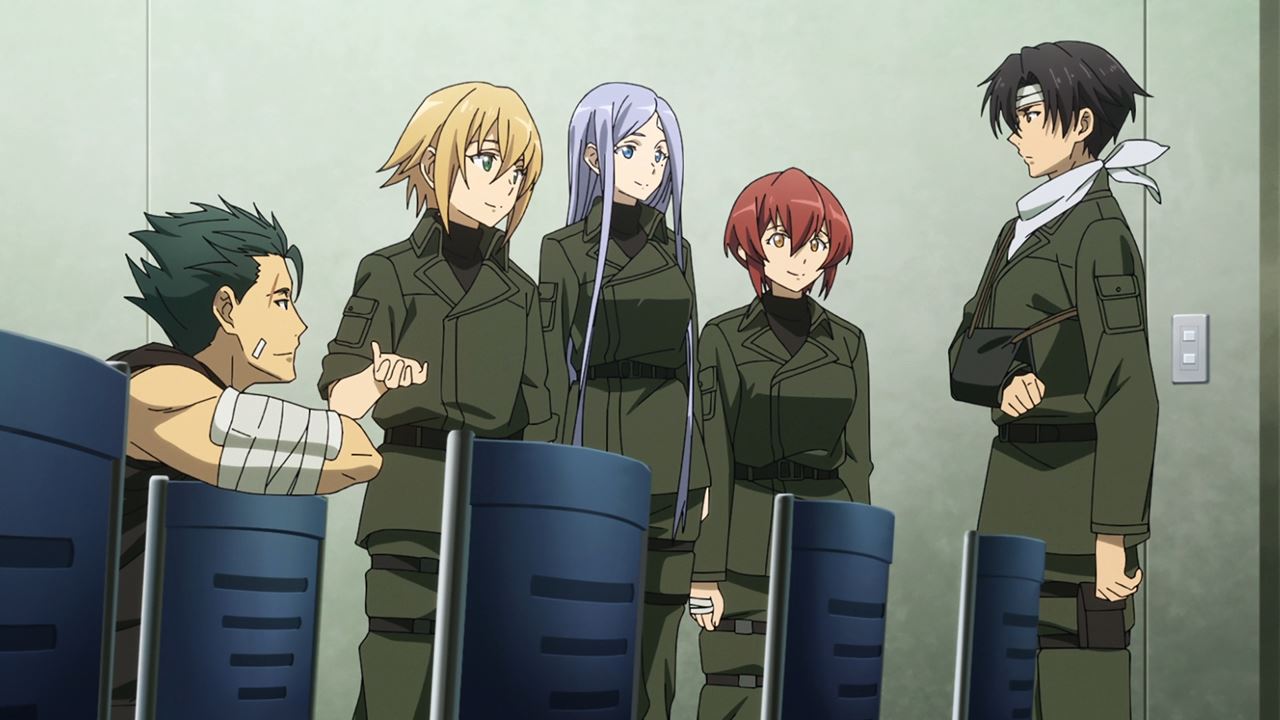 For now, it appears that Shinei Nouzen will have to take a rest as Raiden Shuga and the rest are delighted to see him again. Of course, I want him to meet Lena in person.

Anyways, I guess I’m hyped for the final episode of 86 next week. C’mon, there’s still more work to be done as the Federal Republic of Giad will rescue the survivors from San Magnolia. Let’s hope that they rescue the Eighty-Sixes rather than those bigots.