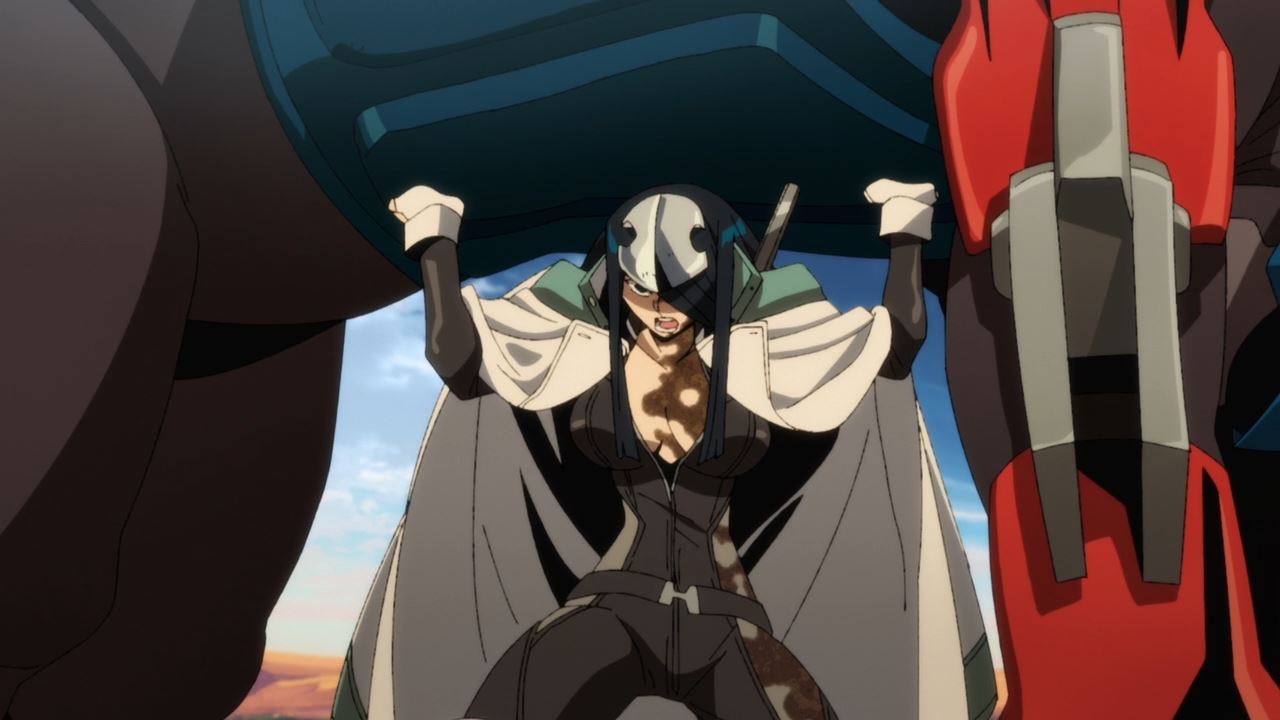 Let’s start this episode with Pawoo Nekoyanagi where she carried a gorilla enforcer with her own 2 hands. Goes to show that in the world filled with rust, there are people who are insanely-strong! 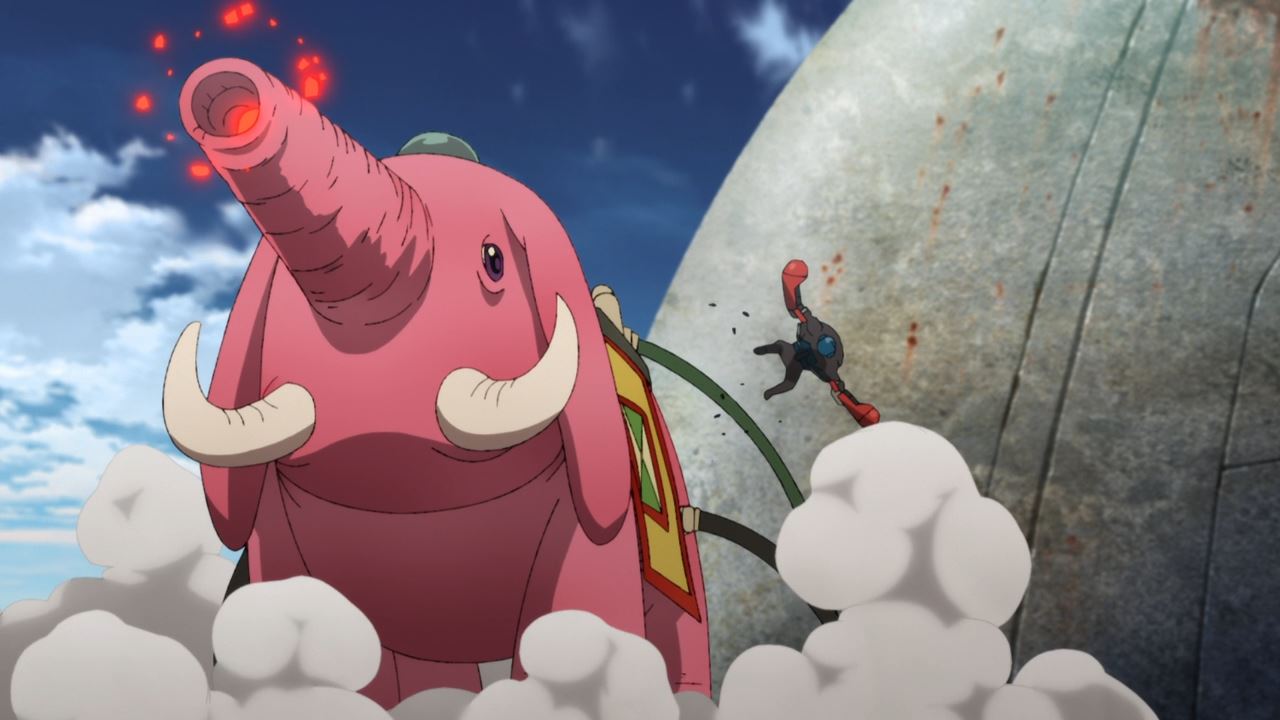 Oh, and Pawoo managed to knock the Ganesha Cannon out of its place, saving the Mushroom Keeper Village from being wiped out of the map. 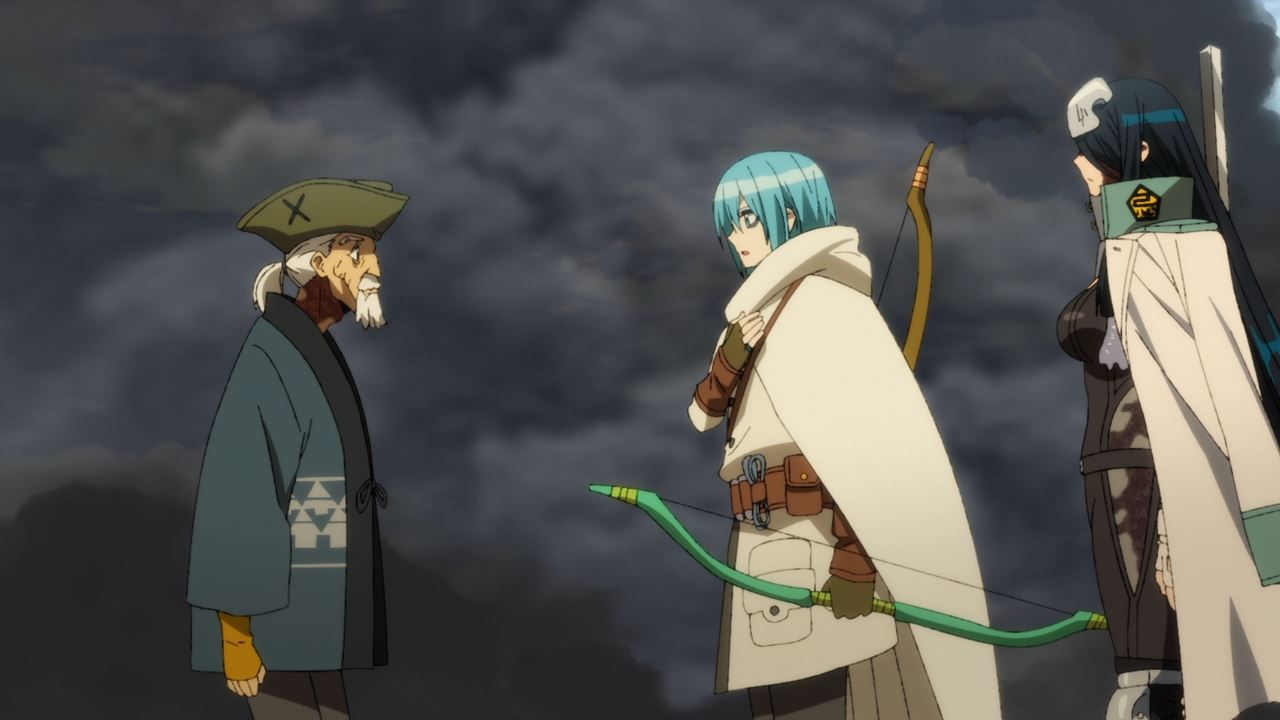 Now, Bisco’s soul lies in Milo’s heart which is quite frustrating that the main character won’t return. But anyways, it’s time to take the Rust Eater mushrooms from the governor’s hands. 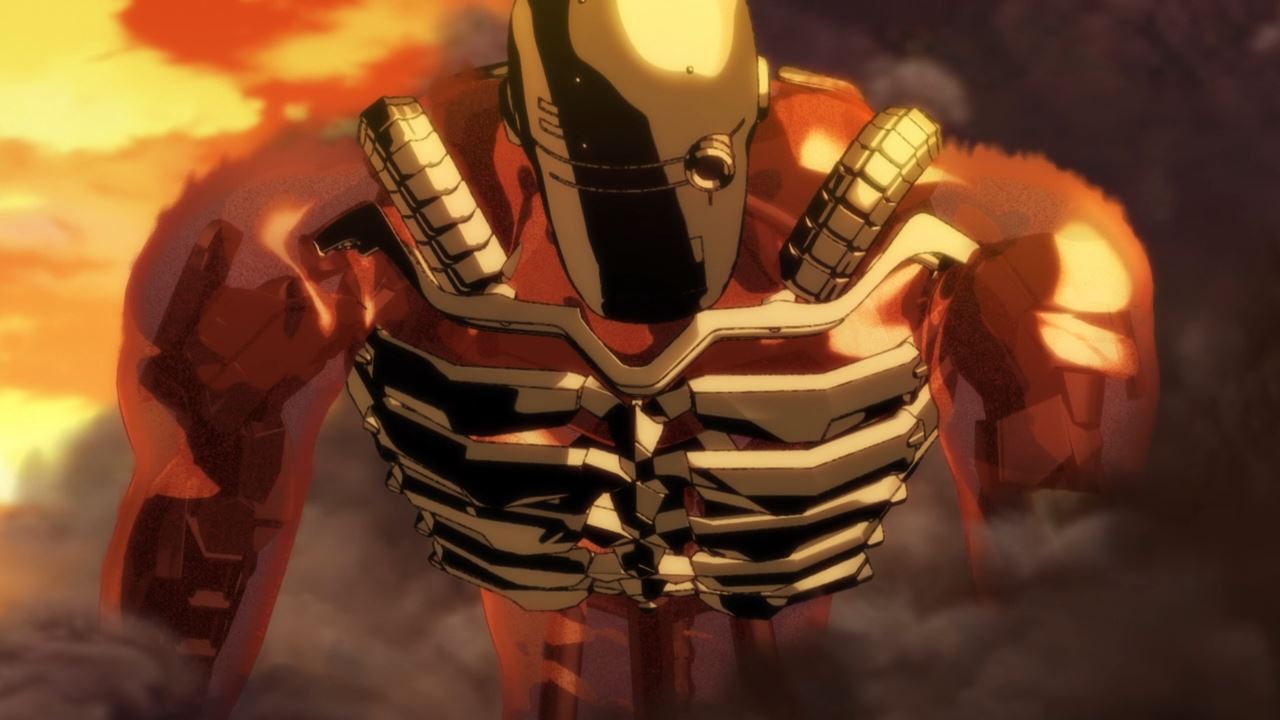 Sadly, it appears that we have the biggest crisis yet as the Tetsujin is finally revived. I wonder if Governor Kurokawa’s soul managed to possess this iron giant that turned Japan into a wasteland? 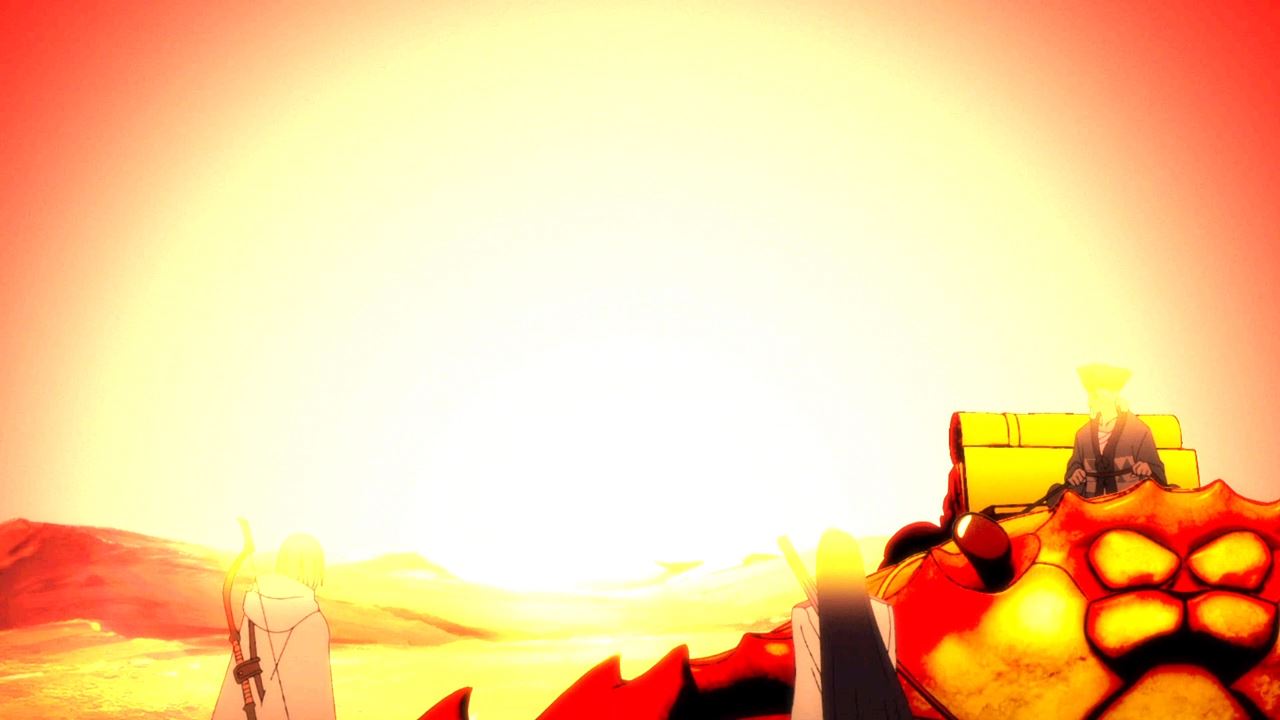 In any case, the Tetsujin fired a ball of rust that destroyed the Weeping Child Ravine.

Damn, there goes the Rust Eater mushrooms but more importantly, taking the Tetsujin out is a daunting unless someone has access to nukes. Even then, it’s possible that the Tetsujin might be immune to nuclear radiation, so they’re pretty much screwed! 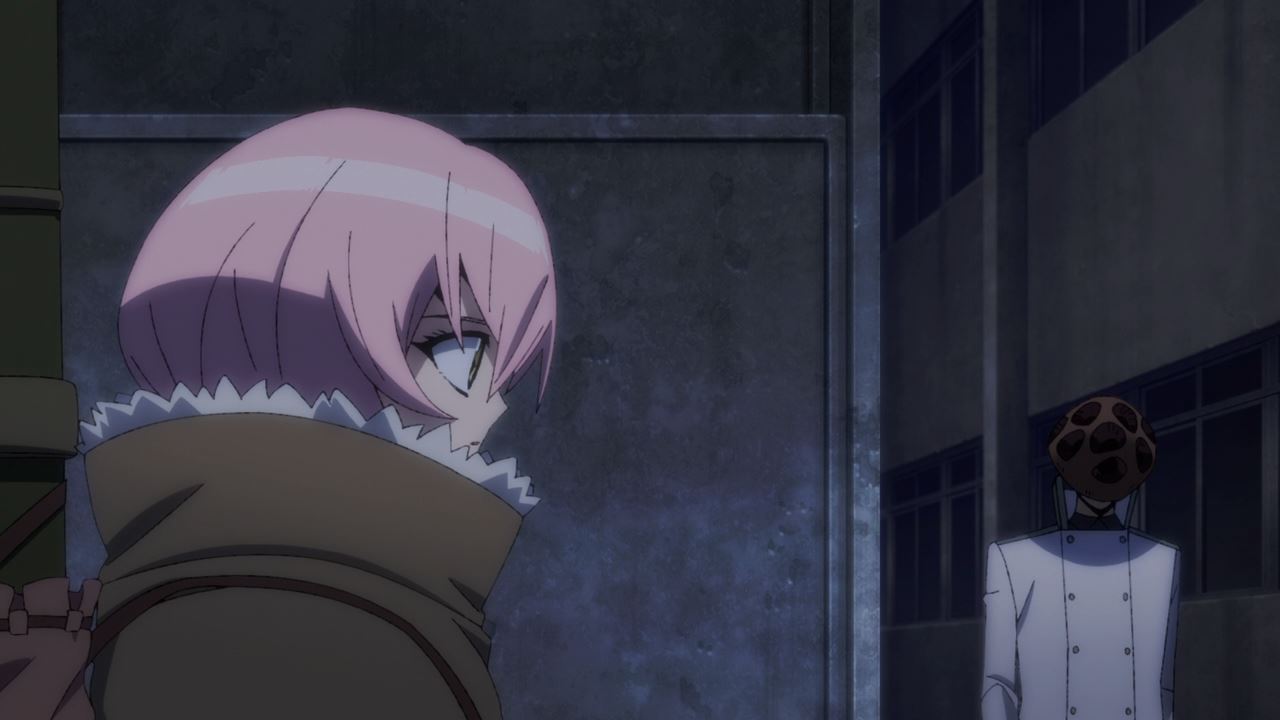 Meanwhile, here’s Tirol Ochagama where she pay a visit to the Shimobuki Base, only to be greeted by the Imihama Watch where its soldiers are still acting like zombies thanks to Kurokawa’s mushrooms. 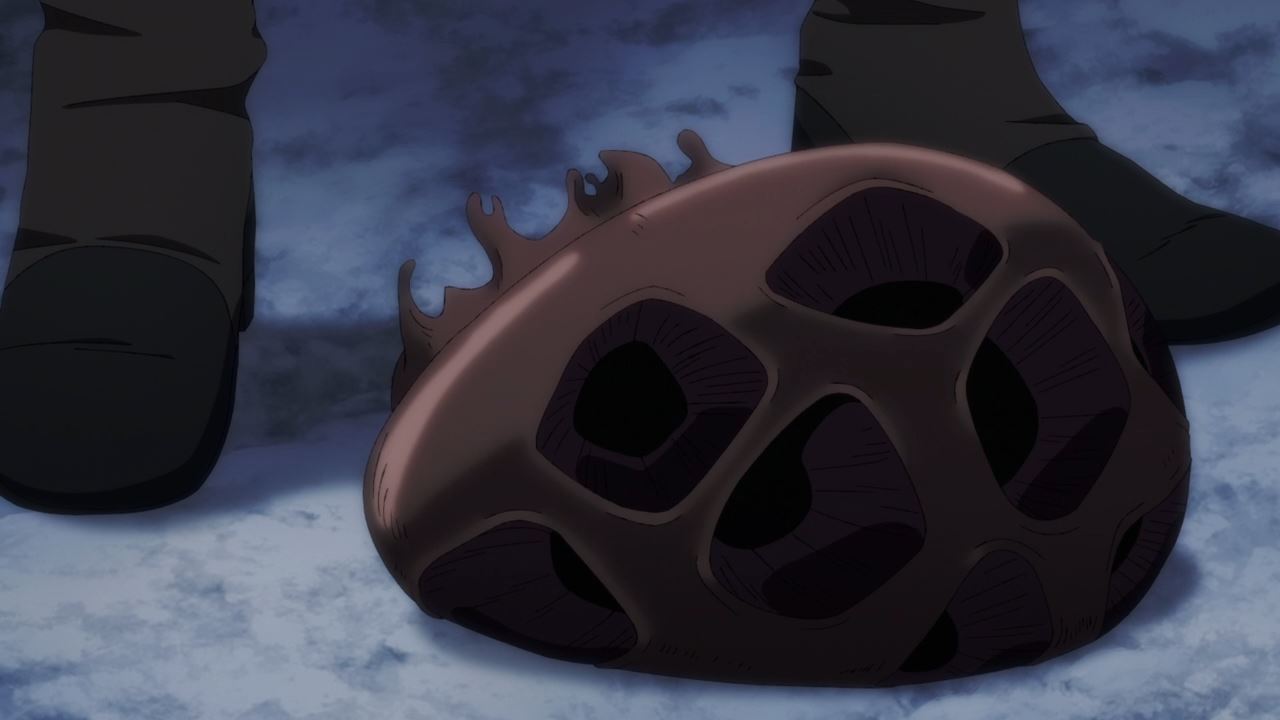 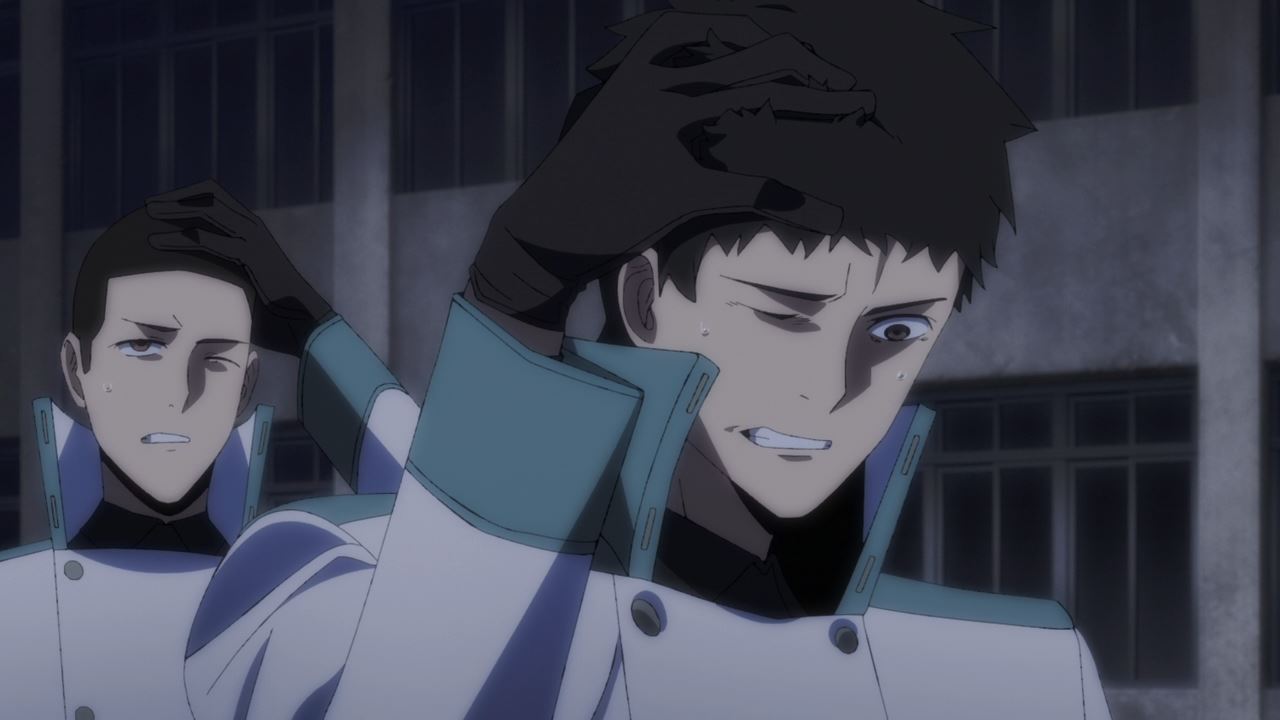 But since the governor’s body went to the smelter, the mushrooms fell off as the Imihama Watch have regained their consciousness. Man, I thought that they’ll remain as zombies forever.

Still, they need to get out of Shimobuki Base as the Tetsujin is currently destroying everything in sight. 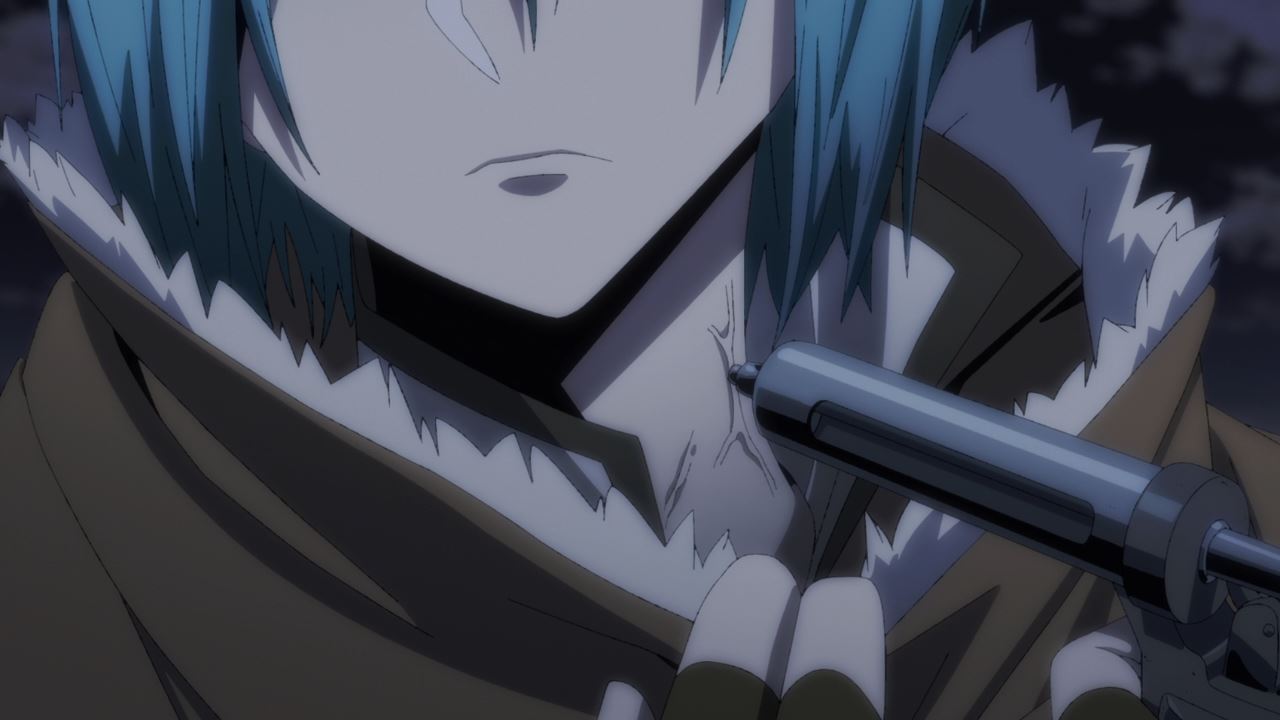 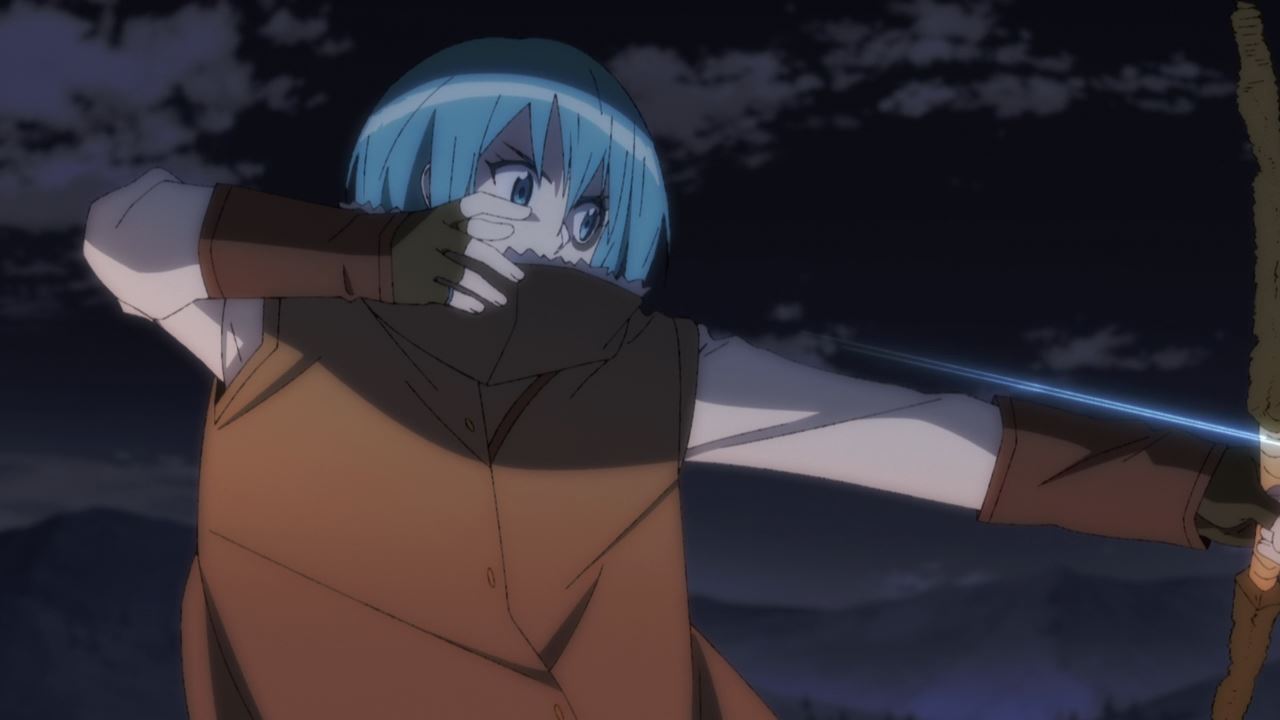 But let’s return to Milo Nekoyanagi where he injects himself with the Rust Eater formula and went out firing arrows against the towering giant of rust. Not sure if mushrooms can take out a Tetsujin. 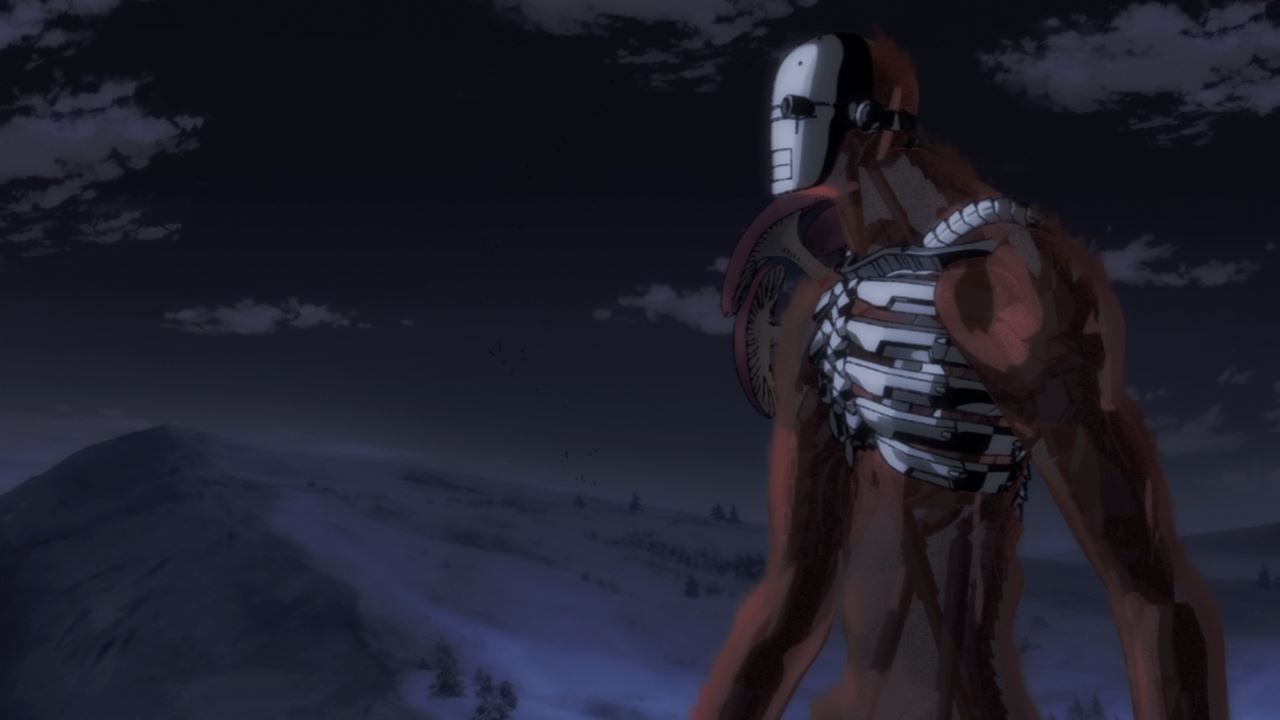 Well, seems that the mushrooms are working against the Tetsujin. Of course, I’m worried that Milo might ran out of arrows or he might succumb to Rusting if he’s not careful. 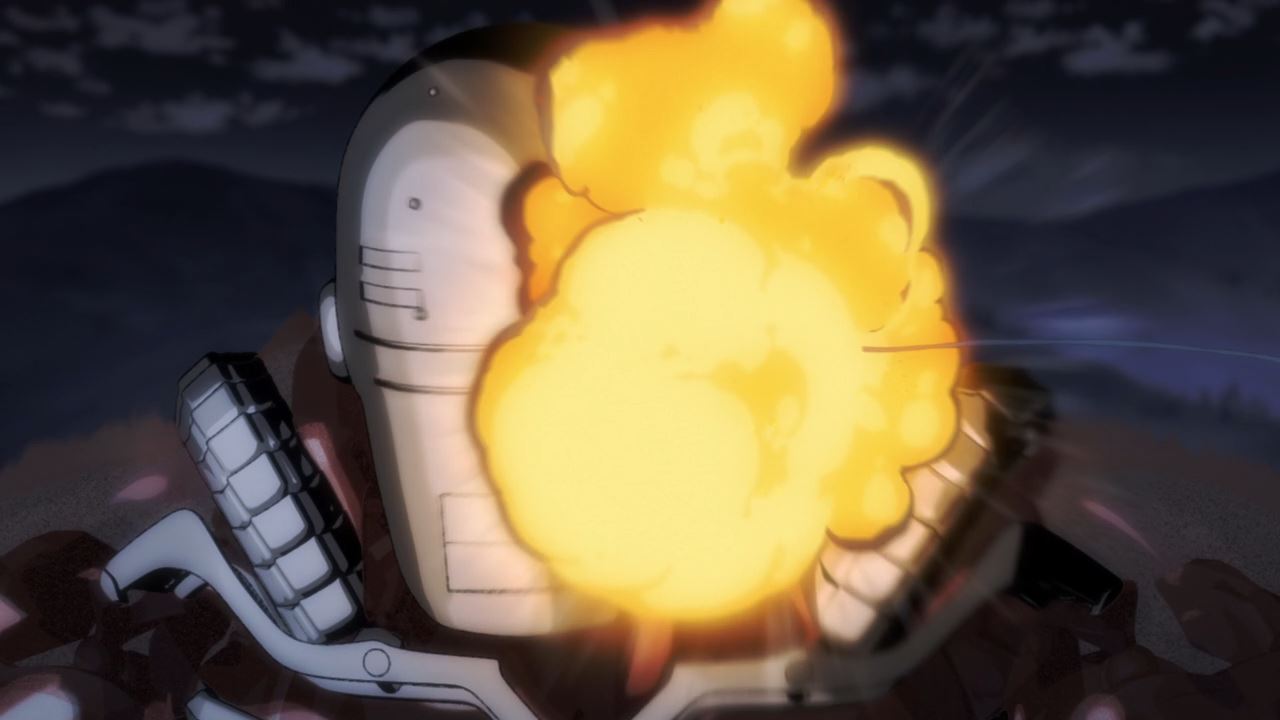 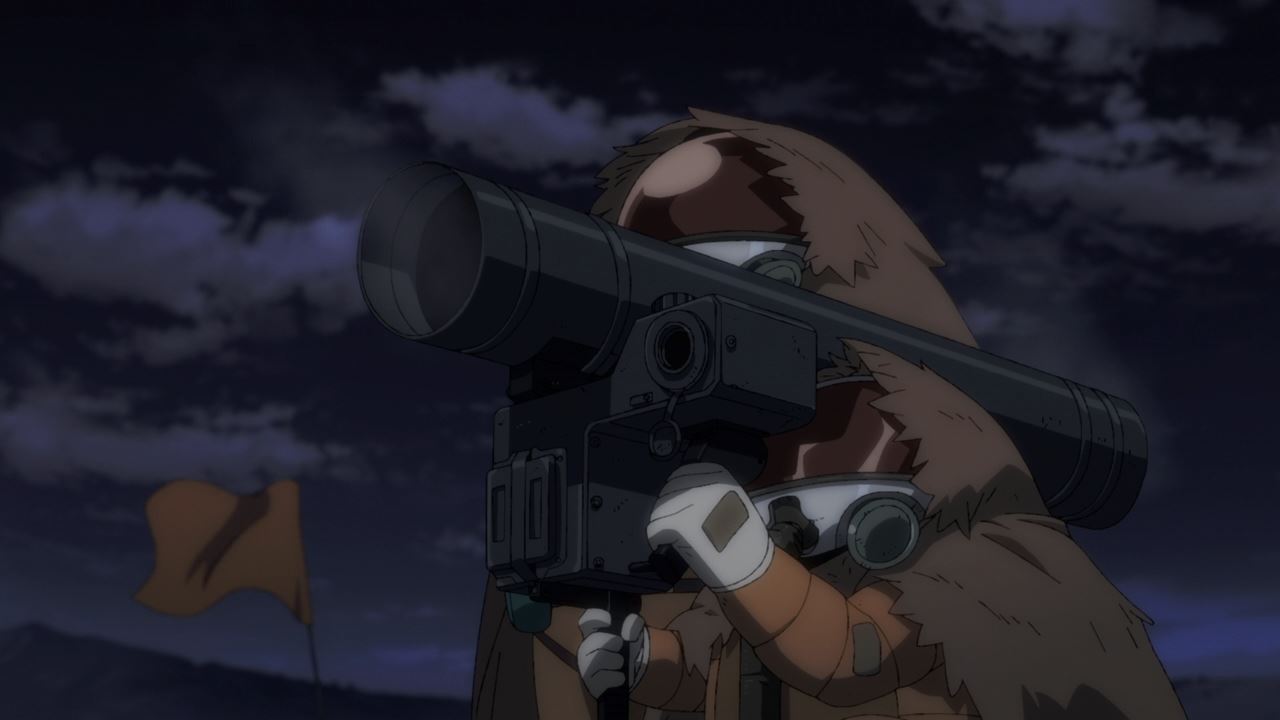 Meanwhile, it appears that one of the locals decided to help Milo in taking down the Tetsujin, although firing a bazooka shell towards the giant is only effective as grabbing someone’s attention. Yeah, not great for making a big crater towards the Tetsujin. 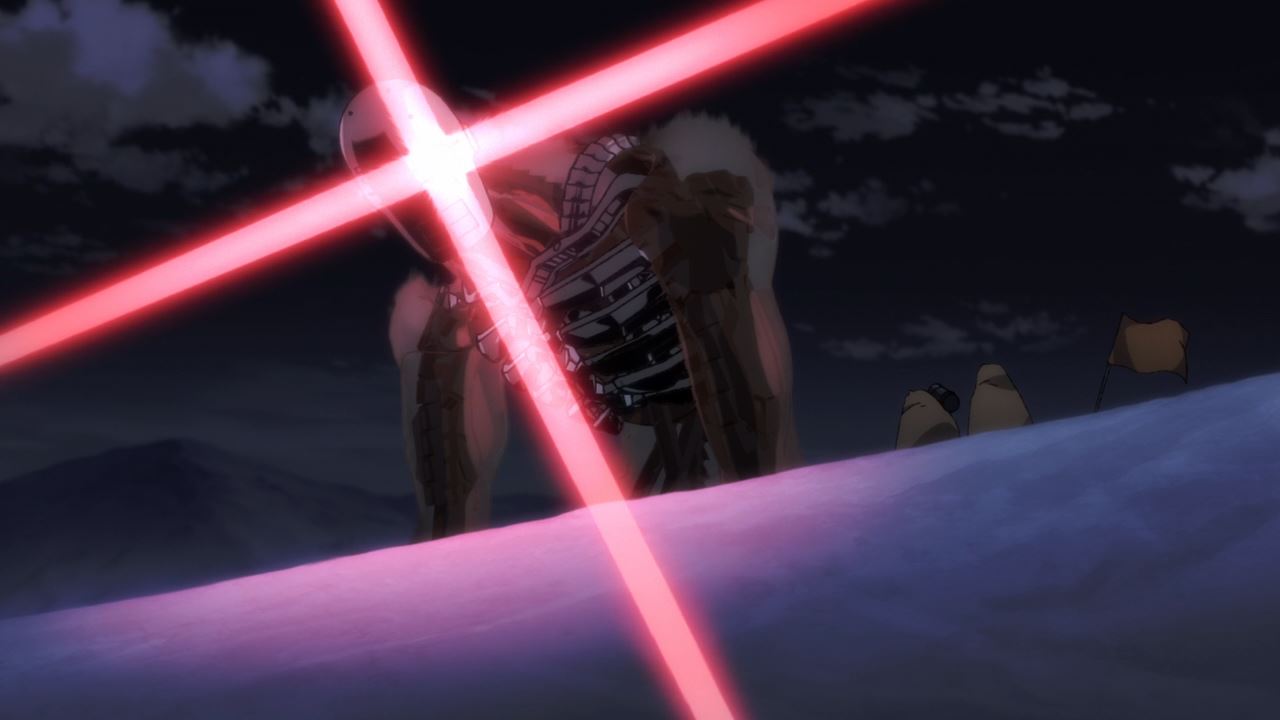 Speaking of the Tetsujin, it’s gonna fire its laser towards the locals. Man, somebody save them! 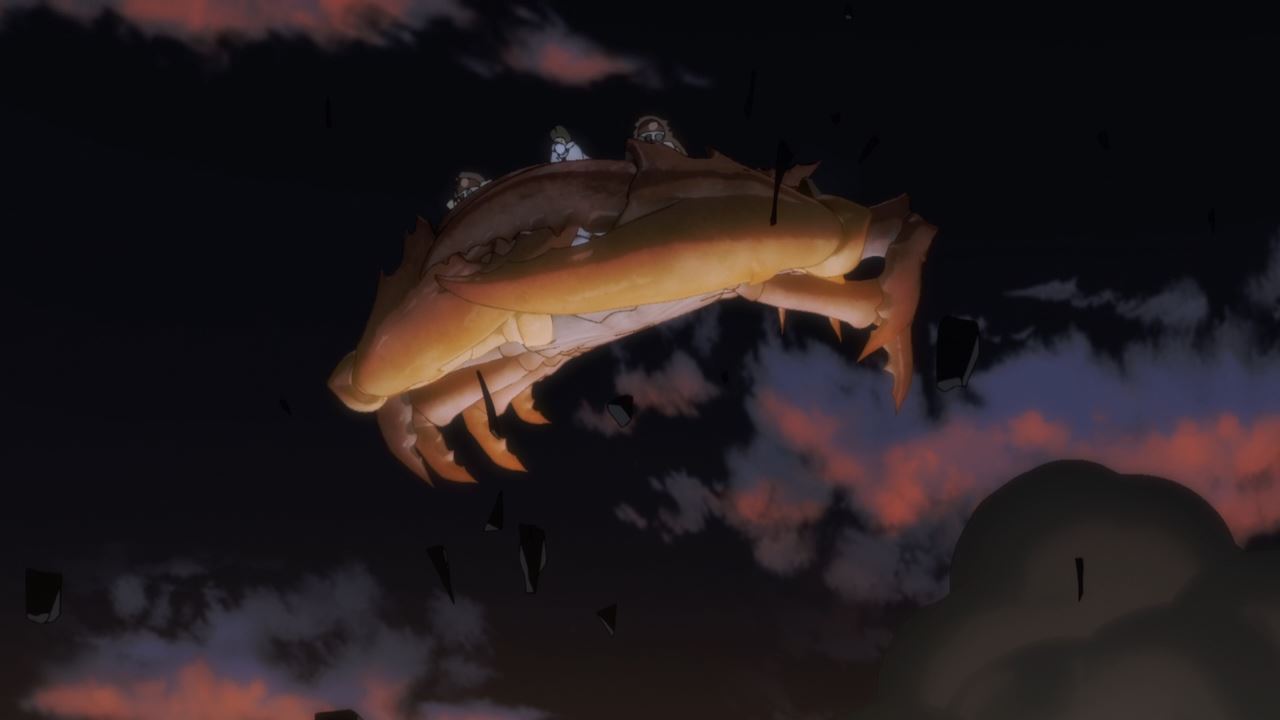 Well, Jabi-san and Actagawa has arrived to rescue the locals from being vaporized by the iron giant. Unfortunately, they’re not out of the woods yet. 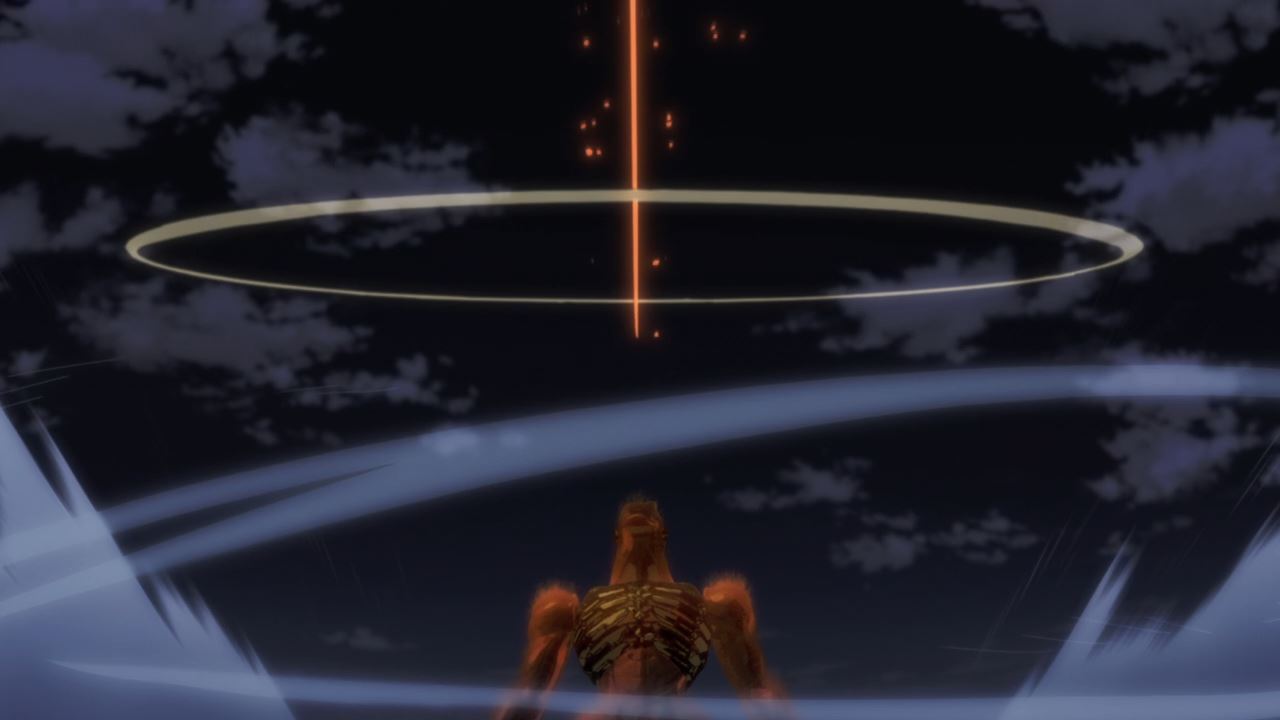 In fact, the Tetsujin got really angry that it fired a Rusty Fireball towards Milo. Oh, and Jabi-san might get caught in the blast as well. 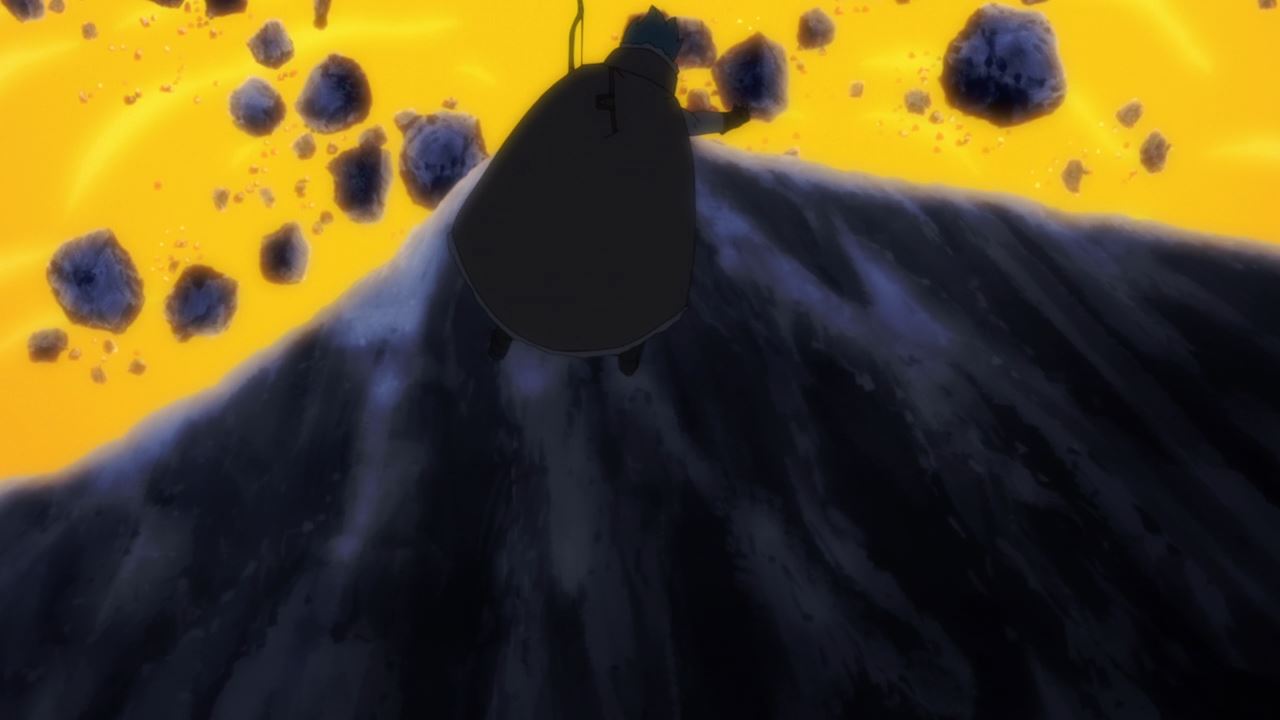 But yeah, this show turned into Shingeki no Kyojin as Milo Nekoyanagi and Jabi are struggling to take down the Tetsujin with only their bows and arrows.

Anyways, looks like Sabikui Bisco has two episodes to go and I’m worried that it’ll end in a whimper. Seriously though, I wish Bisco Akaboshi will make his return and save the day!