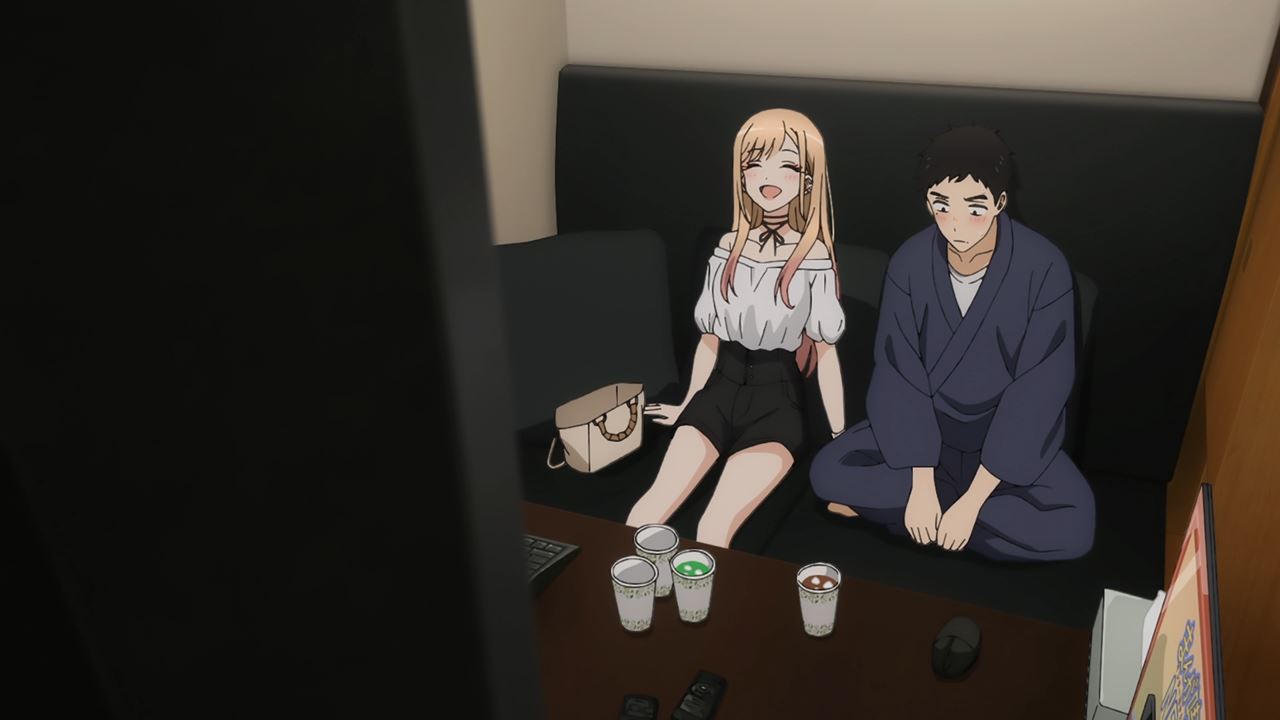 On this episode, looks like Marin Kitagawa invited Wakana Gojo to a manga café where I have to say that they’re so close to each other.

Um Kitagawa, did you share your candid photos of your Veronica cosplay to Gojo-kun? 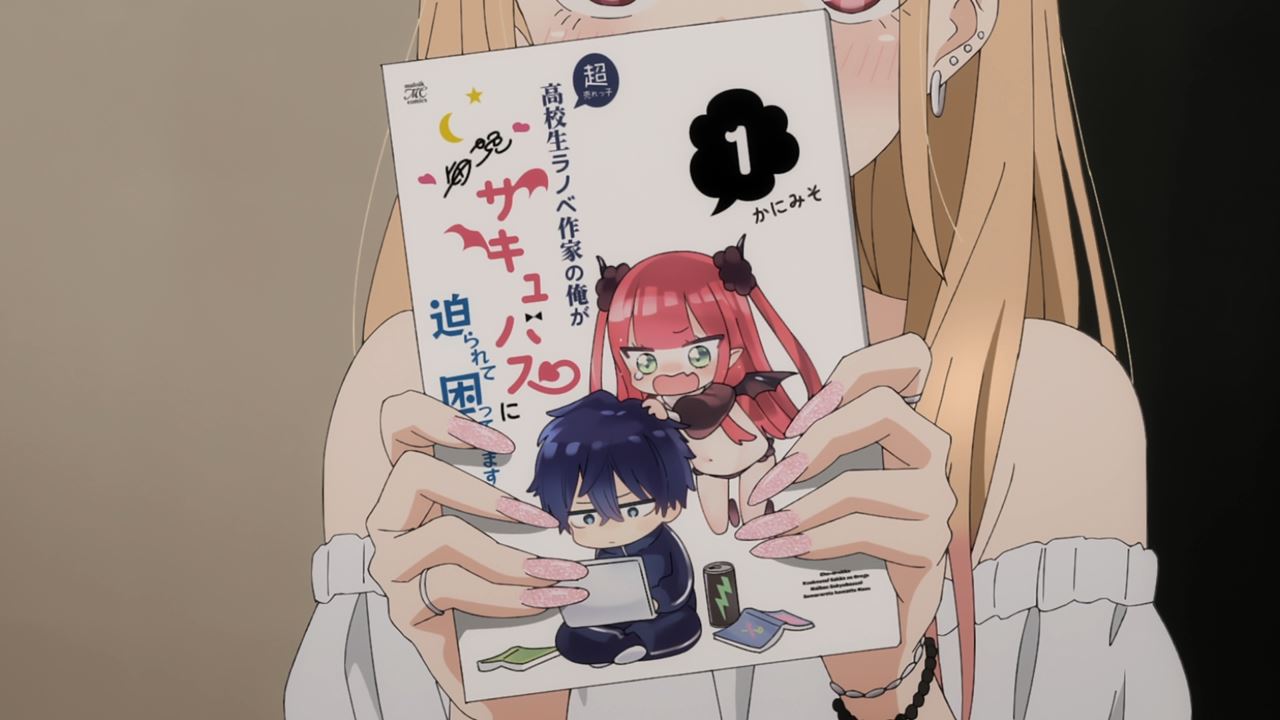 Speaking of Marin Kitagawa, she wants to cosplay as the succubus Liz-kyun from a yonkoma manga by Kanimiso.

Now I’m not gonna bother translating the name of the manga ’cause it’s too long, but the premise is that a light novel writer named Kaname is being seduced by a succubus, although it’s basically a slice-of-life series with little to no fanservice.

Anyways, the challenge for Wakana Gojo will be creating Liz-kyun’s costume given that she’s presented in a chibi-style. Then again, he’ll make one that’s quite accurate for Kitagawa-san, but there’s one problem though… 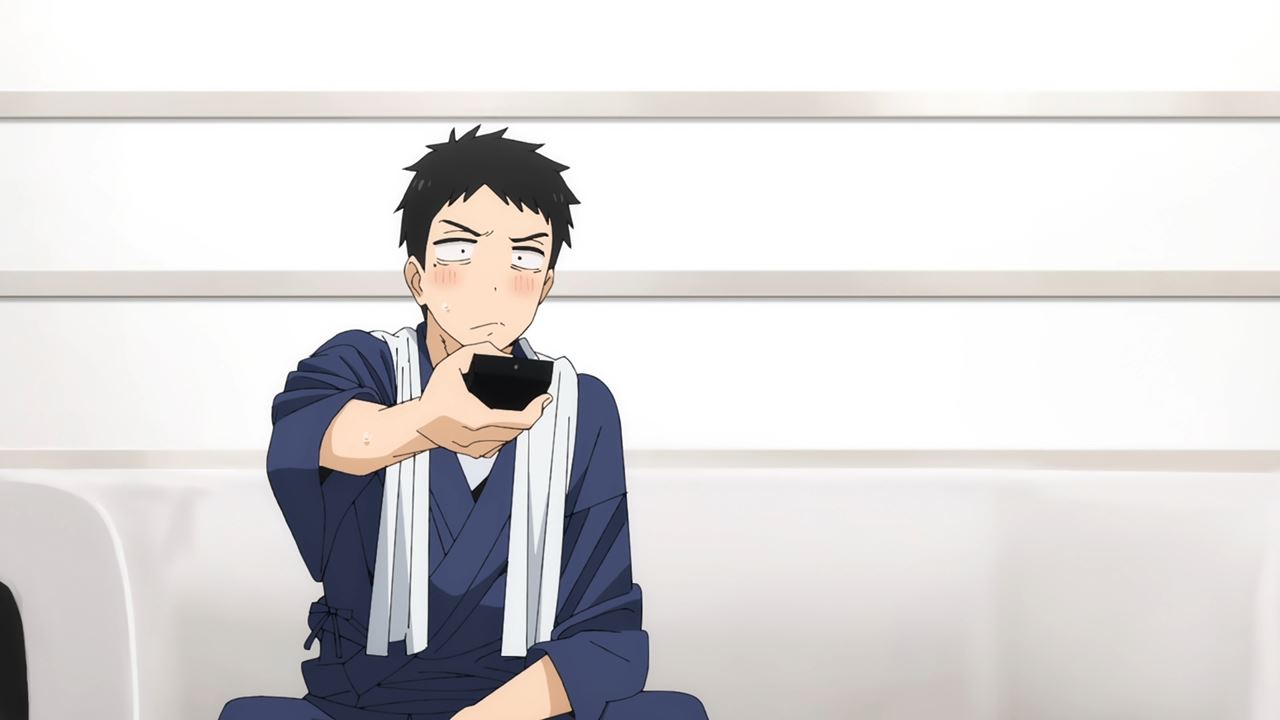 Of course, they can’t choose another venue so they have to do it quickly. And no, they’re not gonna have some quick and sloppy sex ’cause they’re here for some cosplay photoshoot. 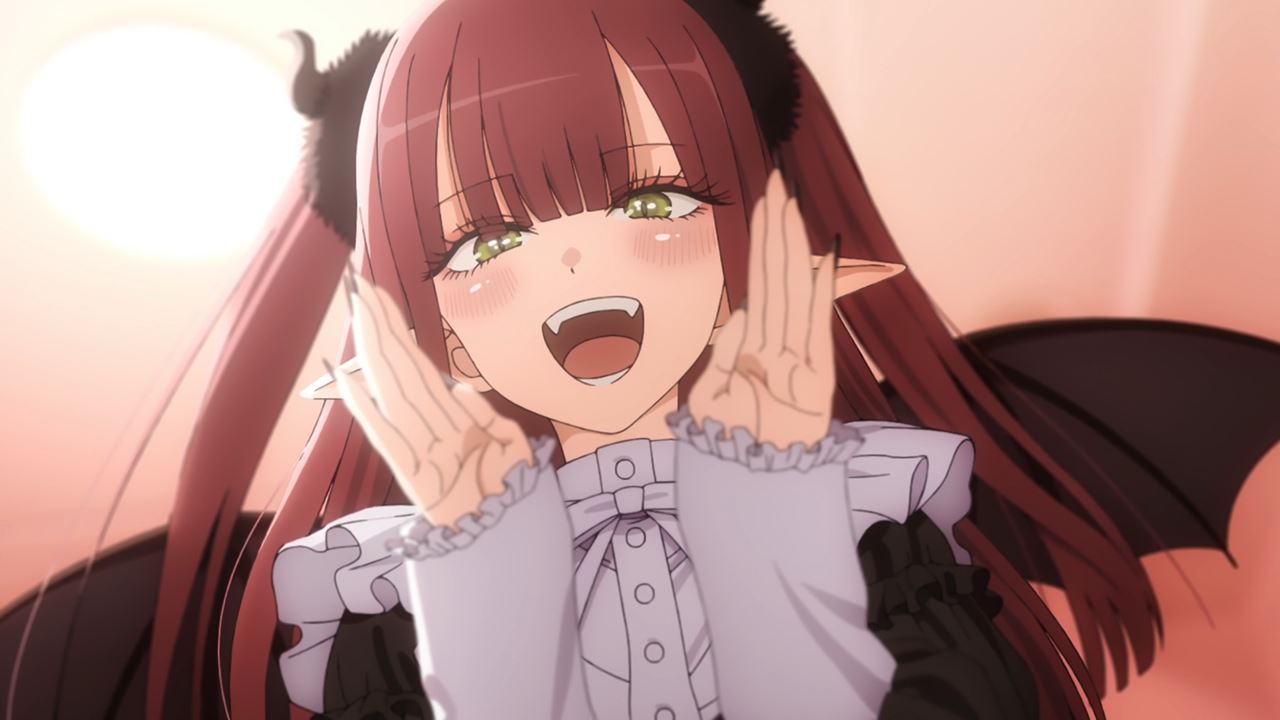 Anyways, here’s Marin Kitagawa where she finally dressed-up as Liz-kyun. Well, a detailed version of it as Wakana Gojo did a great job of capturing the character.

Oh yeah, I forgot to tell you that Gojo-kun is the photographer where he took a picture of Kitagawa or Liz-kyun waking up Kaname from his sleep. While it’s a nice shot, there’s another problem… 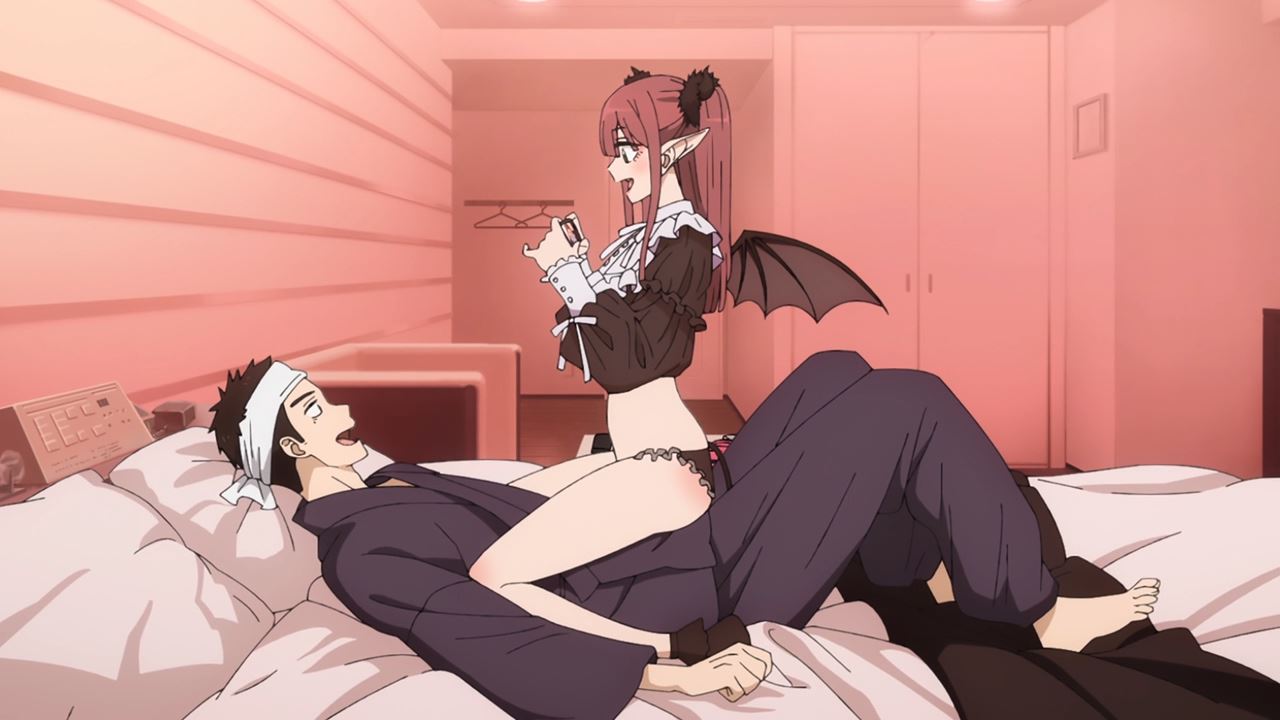 You see, Marin is on top of Wakana and I have to say that it’s the most dangerous pose ever. C’mon, she can ride Gojo-kun like a cowgirl and all Kitagawa needs is a condom! 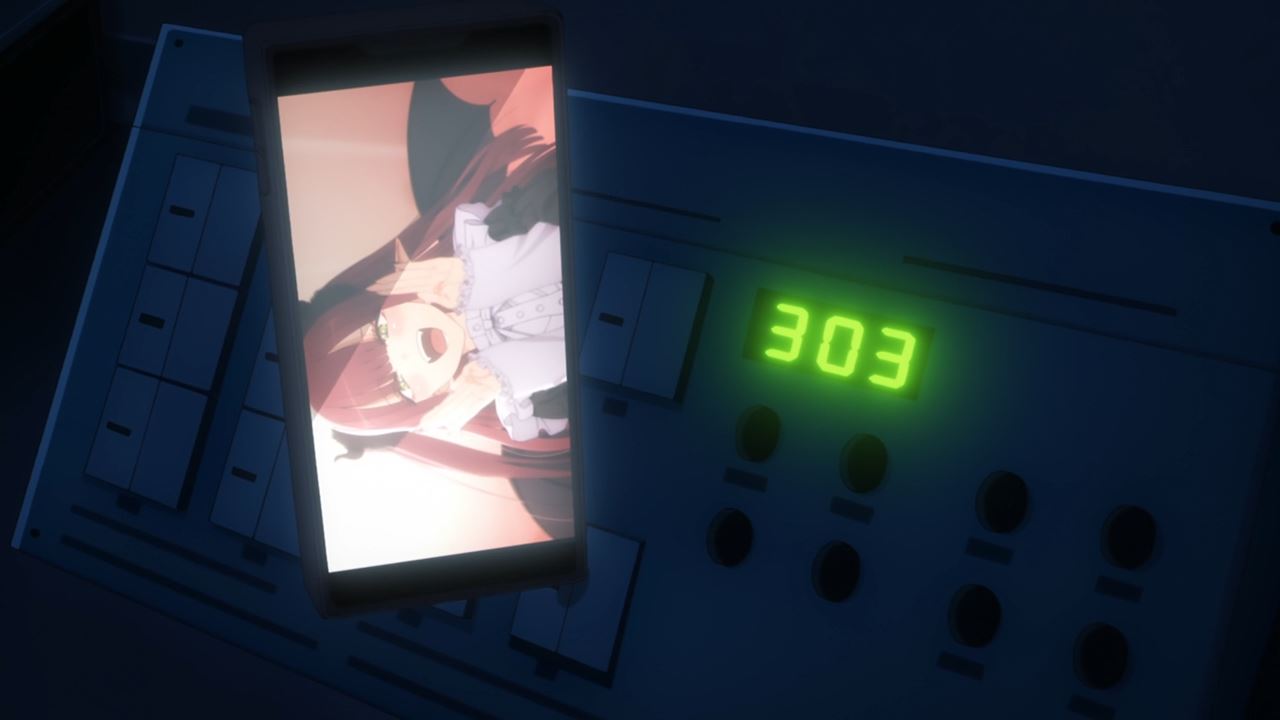 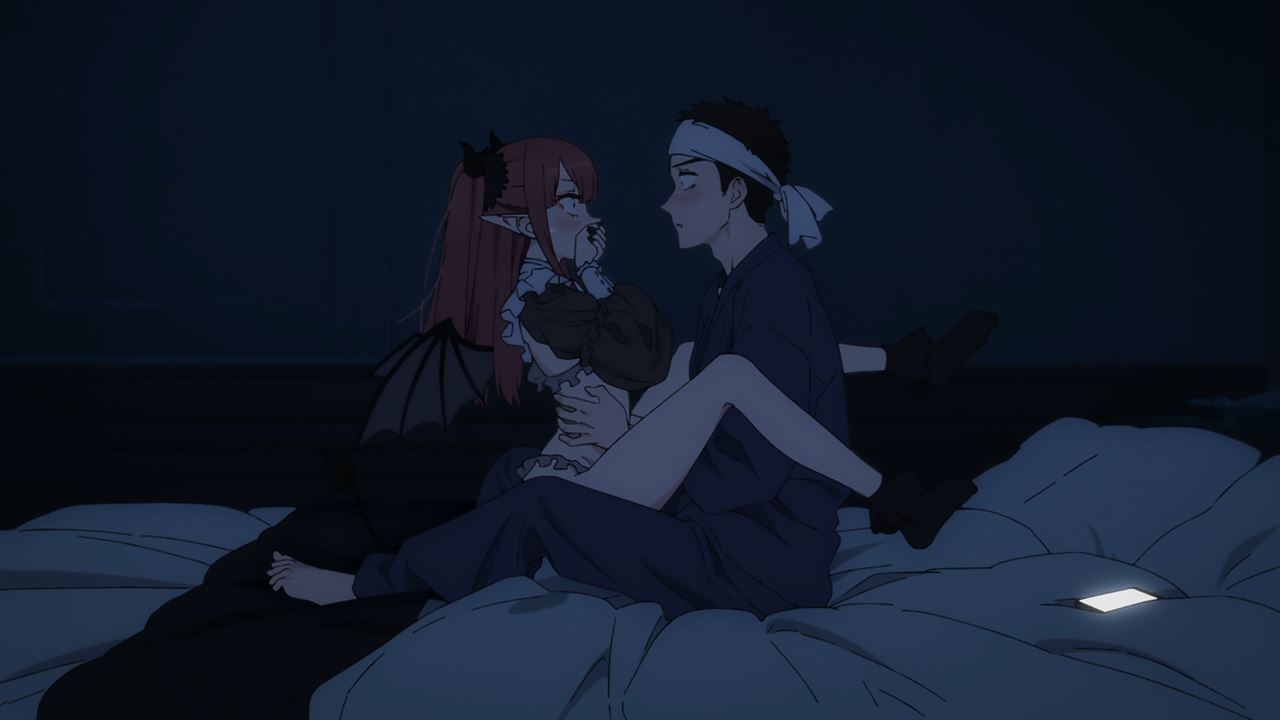 Then again, it’s very awkward for these two teens to have sex and Kitagawa almost shouted. Also, Gojo-kun almost wrecked his smartphone as all of the hardwork will be lost.

One last thing, their time inside the love hotel is already up so it’s time for these two teens to pack it up. Geez you two, let me know if your hearts are ready to do it in bed. 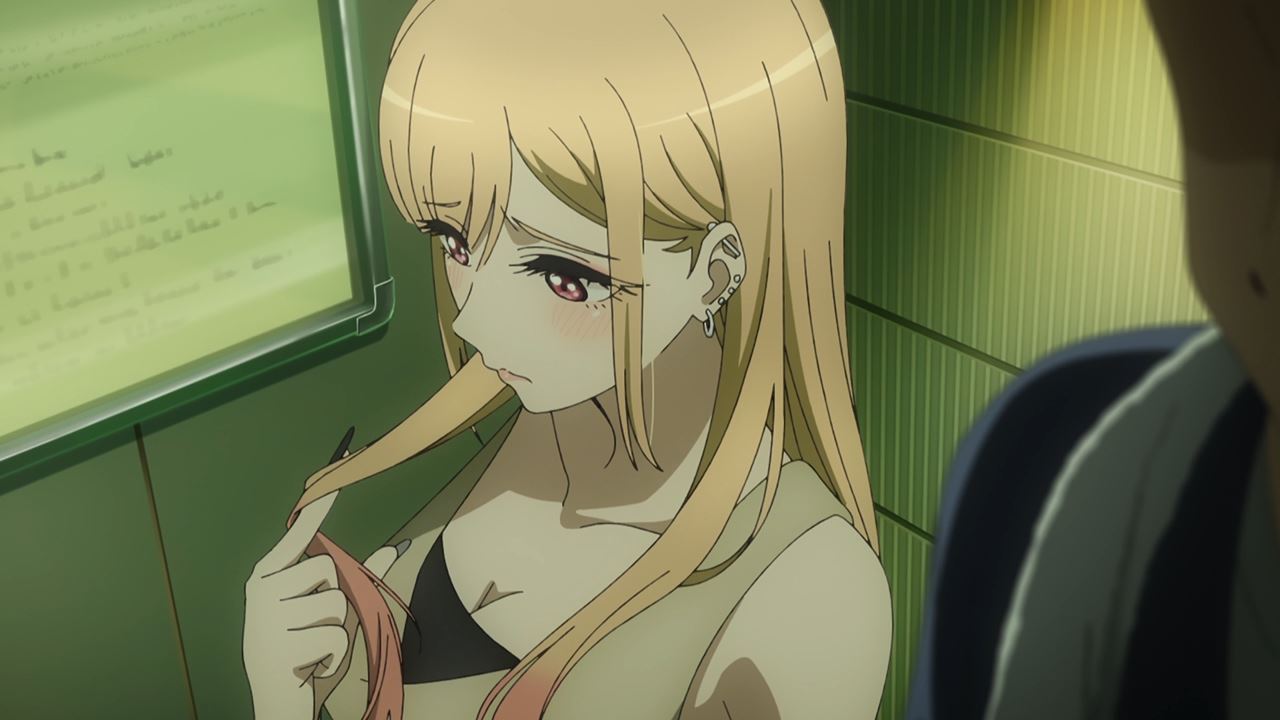 And so, both Marin Kitagawa and Wakana Gojo made an awkward exit at the love hotel. While Kitagawa felt embarrassed on what transpired, what happened to Gojo-kun? 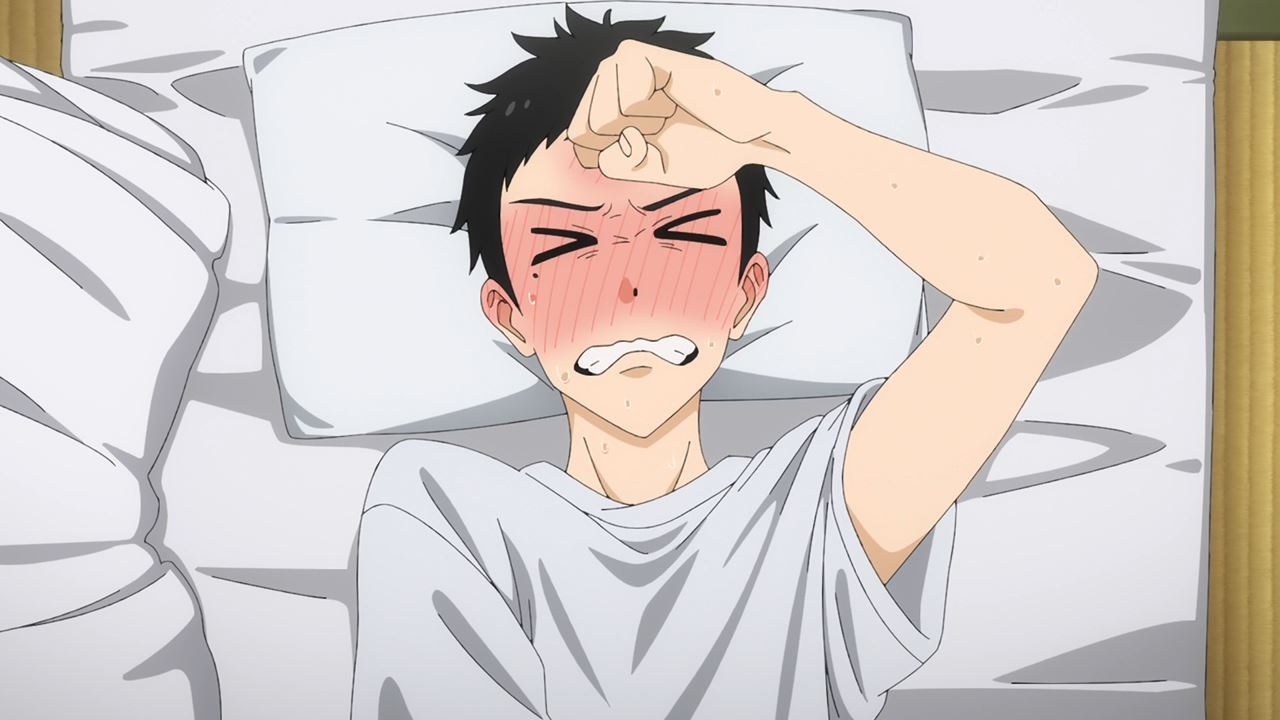 Well, he’s hitting himself as his libido is getting out of control. Man, what’s gonna happen on the next episode as their relationship went into fever pitch?

But anyways, this is one bewildering episode for the ages! Let’s hope that it won’t go down badly in the finale.