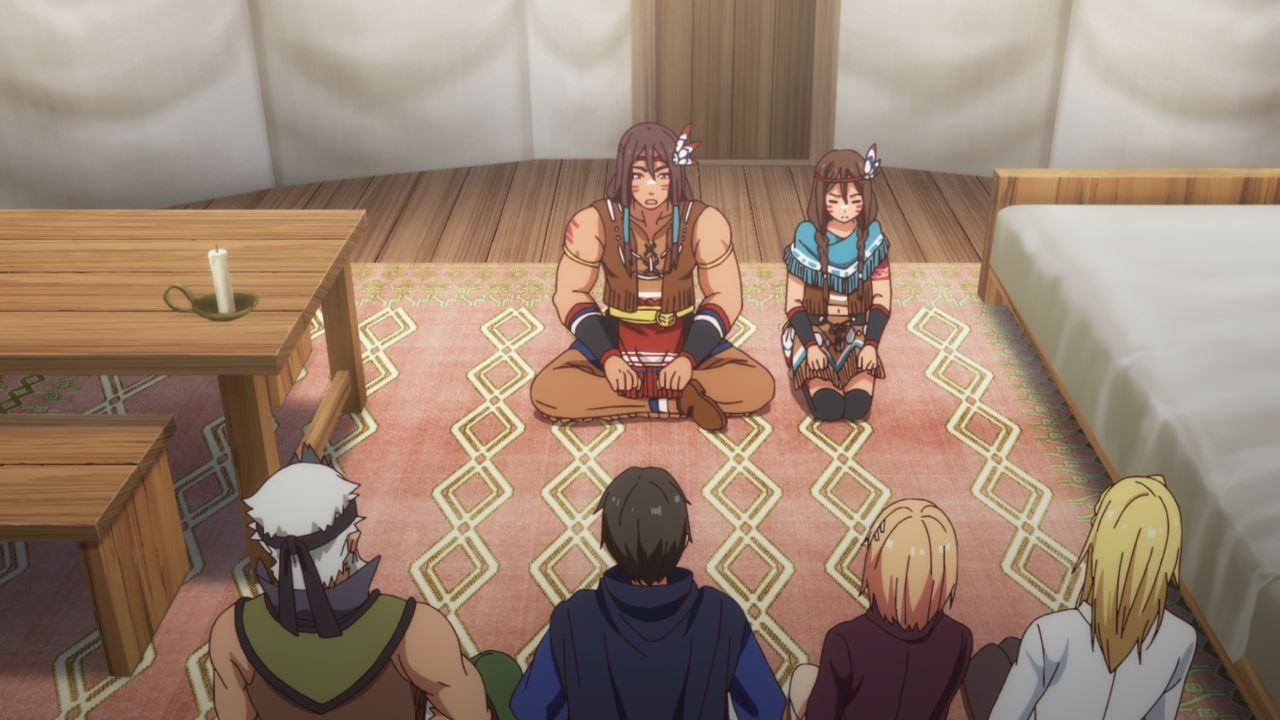 Well everyone, it seems that King Kazuya Souma will have to tackle the refugee crisis as he went to Jirokuma and Komain to discuss two options for the rest of the refugees. One, become citizens of Friedonia. Two, leave the territory at once.

Realistically, the former is the best option as reclaiming their lost land from demons is really hard. However, Komain doesn’t want the refugees to give up their homeland and become naturalized citizens to a foreign country. Now, if Jirokuma choose the former, where will they stay? 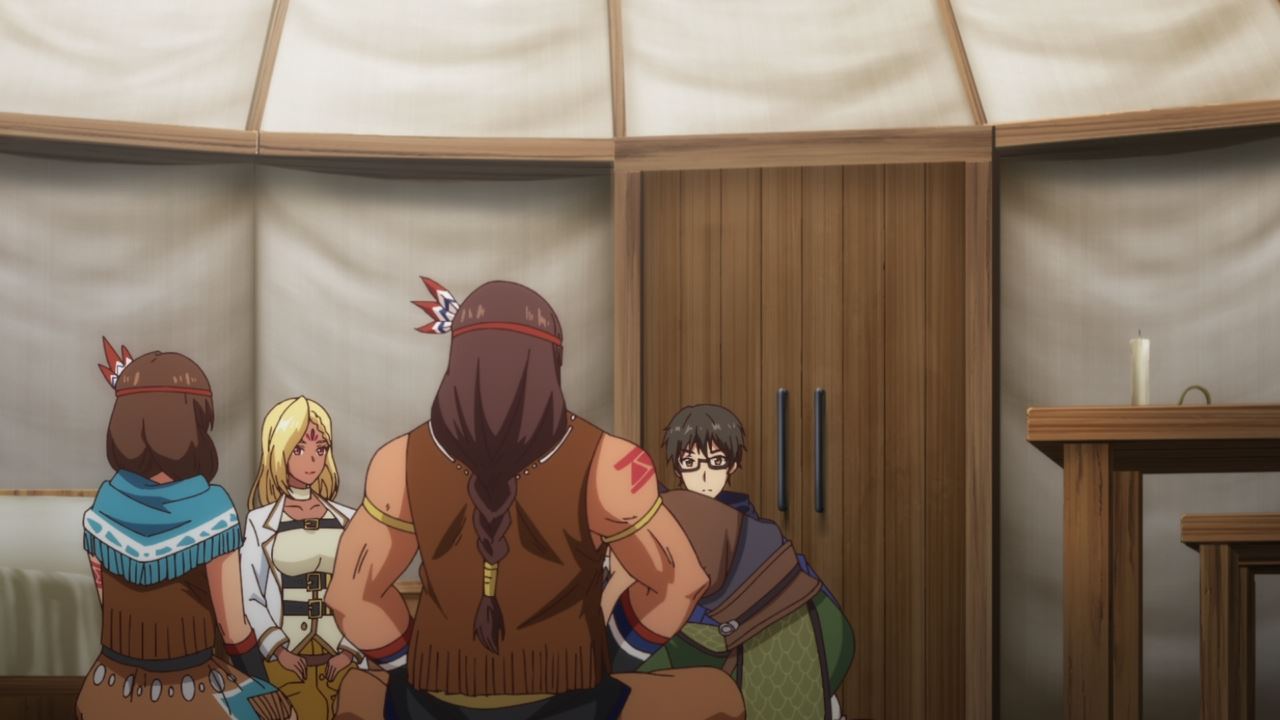 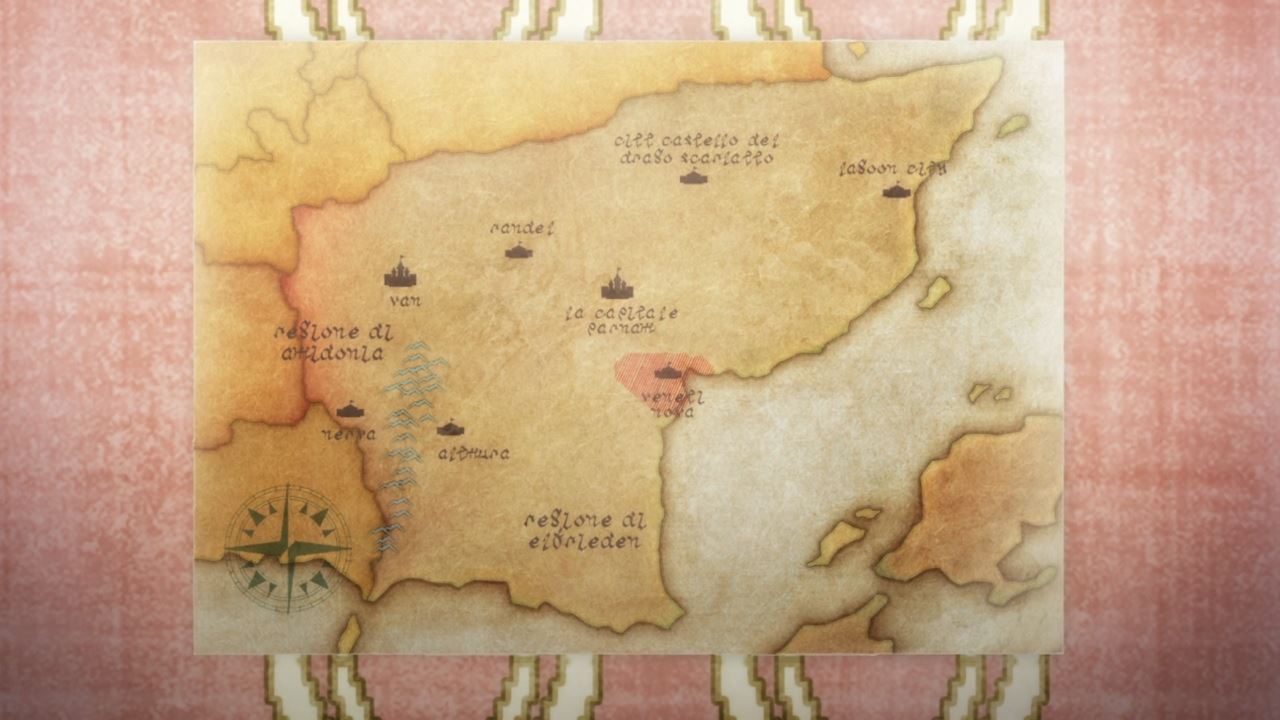 Fortunately, King Souma sort it out as Owen Jabana shows a map for Friedonia’s new port city of Venetinova, which will become the new home for all the refugees.

Really, it’s a great proposition from King Kazuya where the refugees will have work while having the necessary amenities like food and shelter. Of course, it takes a lot of time to convince a stubborn girl named Komain to reconsider her decision. 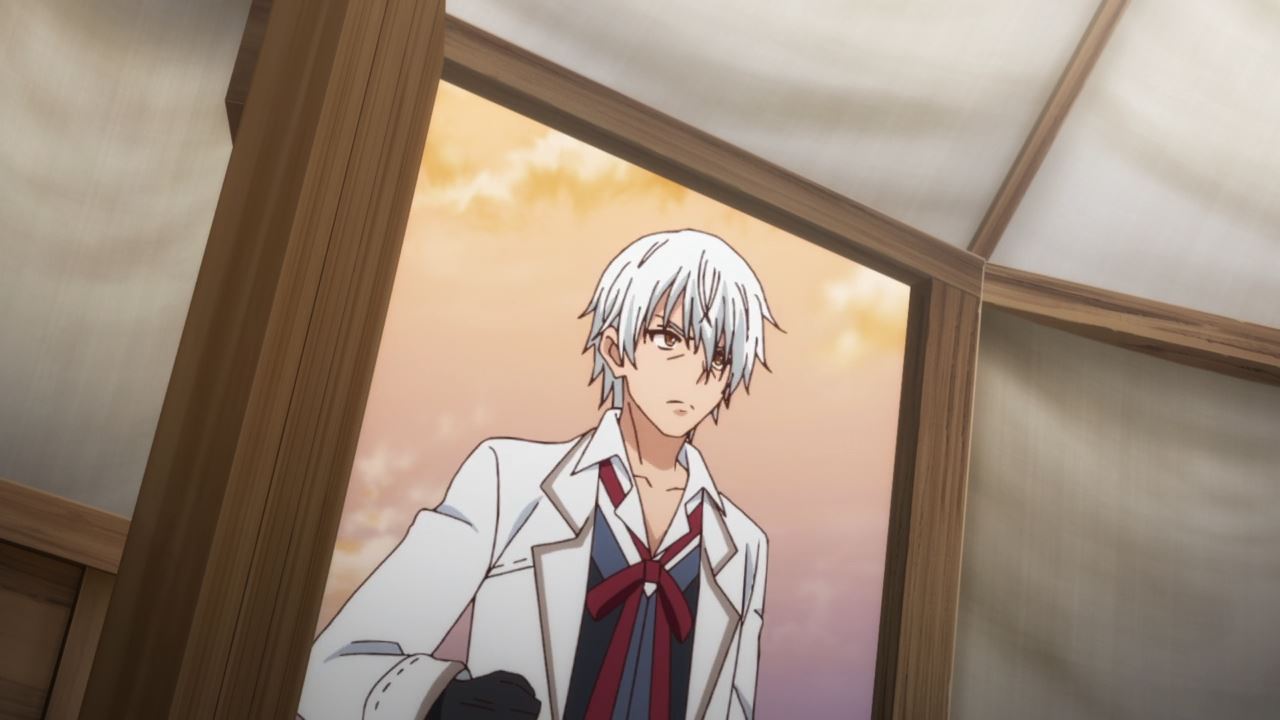 Meanwhile, looks like a new character introduced… or should I say it was mentioned by Hilde Norg as Brad Joker has arrived for an emergency as someone’s gonna give birth to a baby. 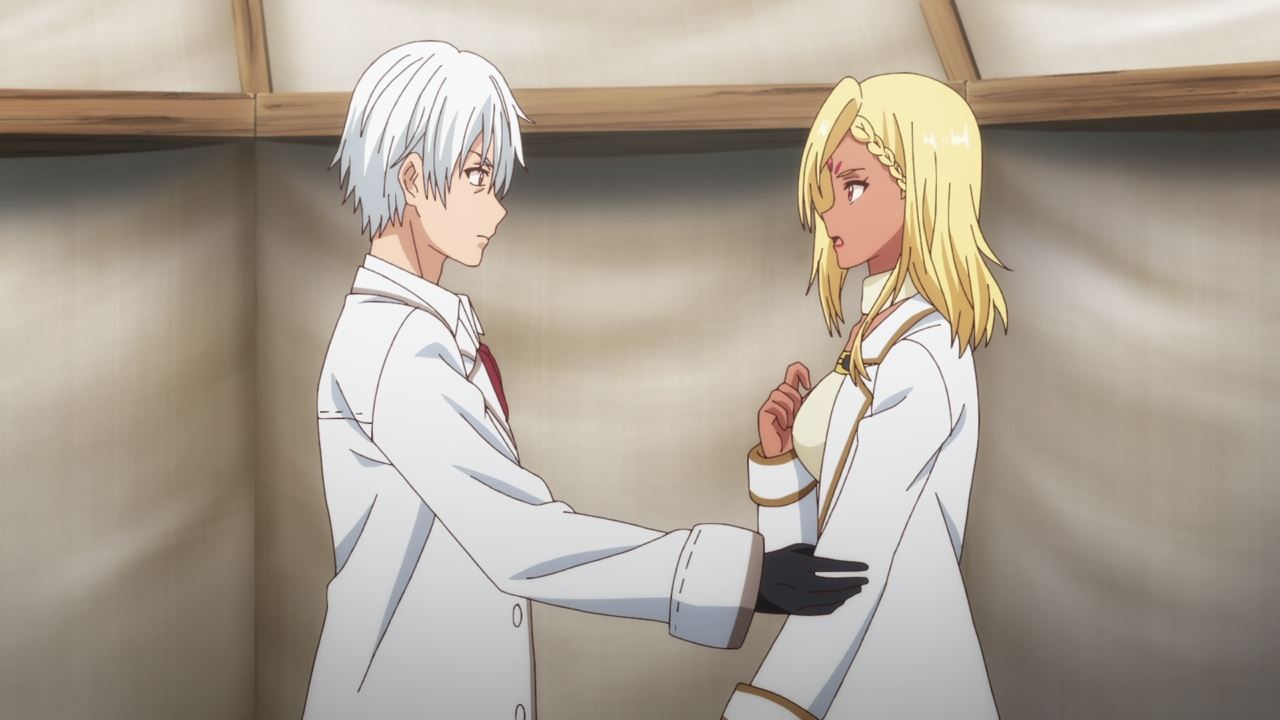 Oh, and Brad needs Hilde’s help as they need to open the mother’s belly in order to take out the baby from her womb.

Basically, they’re gonna perform a Caesarean section and this is the first time that modern surgery is being conducted in a fantasy world. Of course, they need to disinfect this place so that both the mother and the baby won’t get infected with disease. 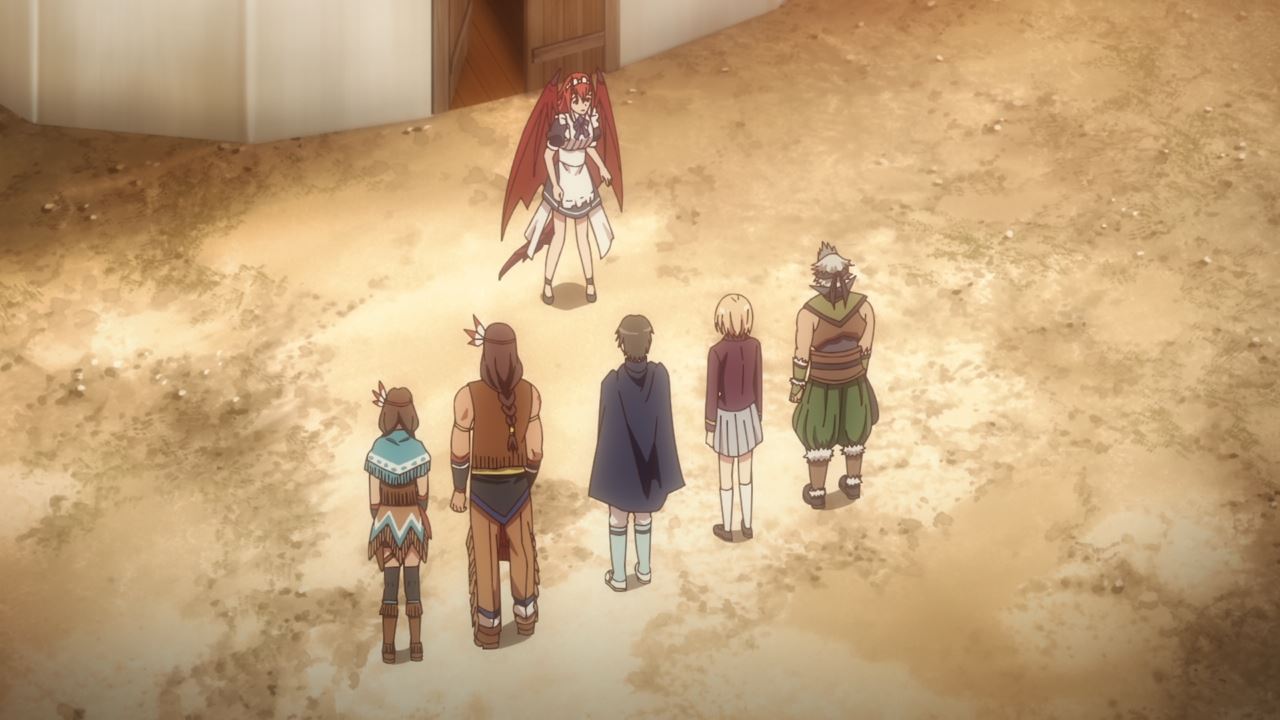 One more thing, Carla Vargas was tasked to assist both Brad and Hilde ’cause after some grueling hours of surgery, the mother finally gave birth to a baby boy. Really glad that both the mother and her newly-born son have survived. 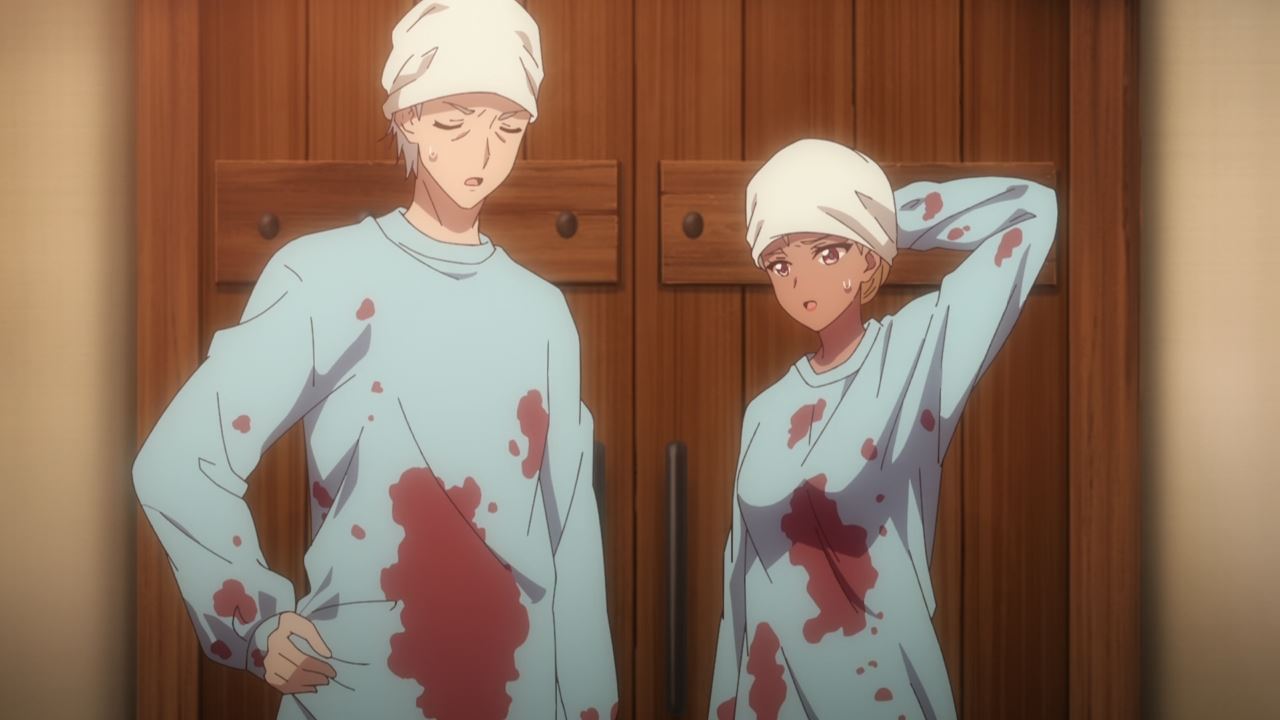 Oh yeah, and I have to give props to both Brad Joker and Hilde Norg where despite having some different philosophies, they’re great as a team who overcome impossible tasks. 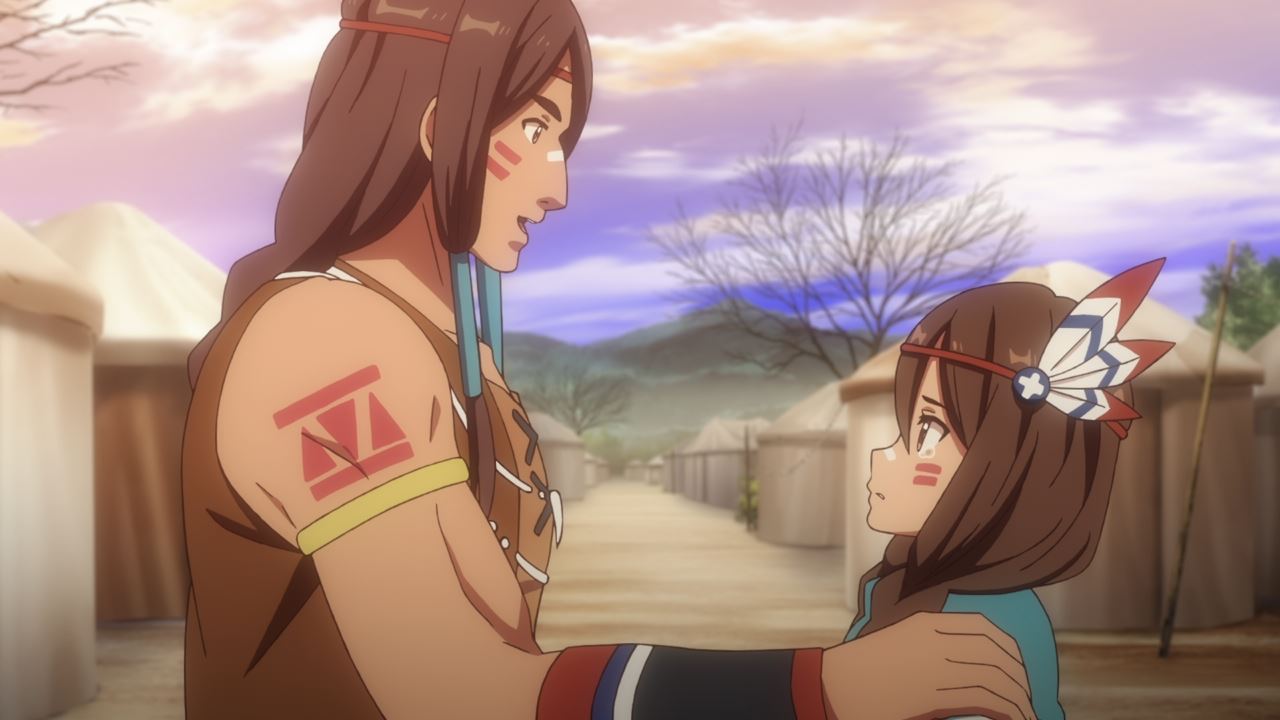 One more thing, it looks like Jirokuma has decided to make Komain as the next settlement chief as he wants to return to the north fight against the demons in order to retake his homeland.

Now while I want him to stay in Friedonia since I fear that he might die, I have to respect his decision. As for Komain, let’s hope that she’ll become a great chief for all the refugees. Then again, I wish she would stay in Friedonia until her homeland is finally liberated. 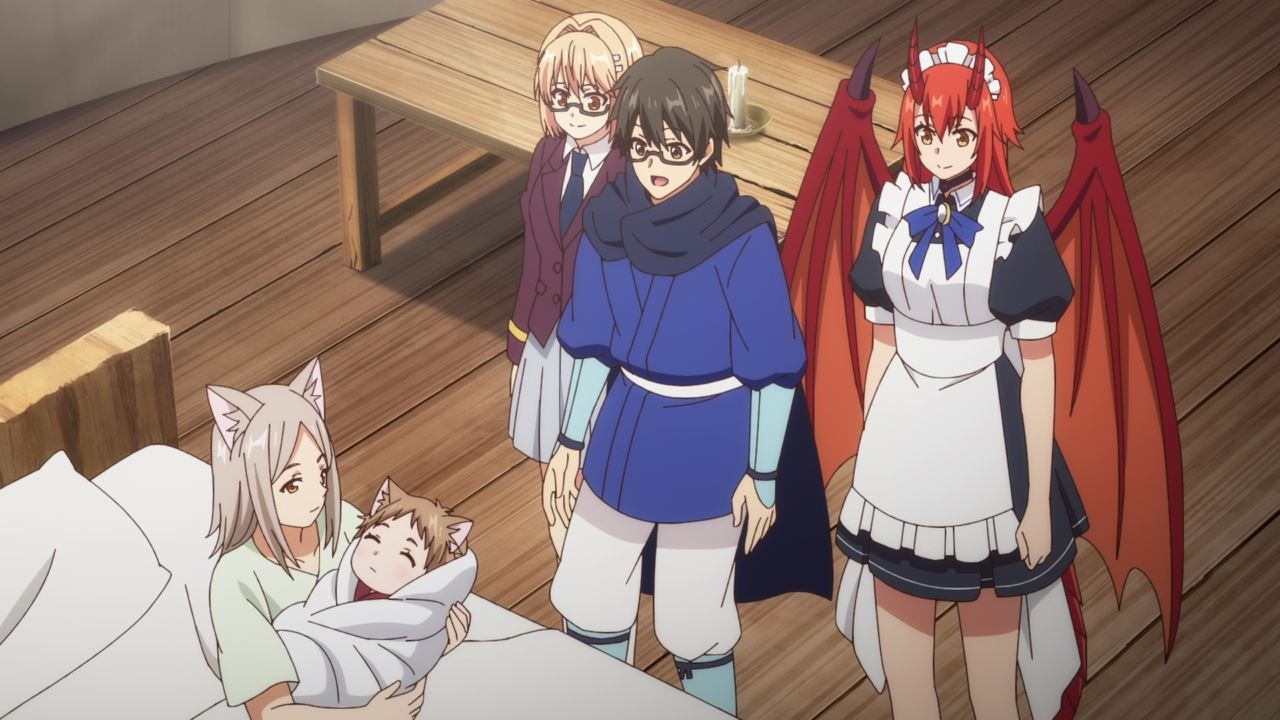 One last thing, here’s the baby boy where King Souma named him Fuku, which means “happiness” in Japan. On the other hand, I wonder when will Kazuya have a baby with Liscia Elfrieden?

Looks like the king somewhat solved the refugee crisis as most of them will be relocated to Venetinova, although I fear that a few of the refugees would refuse to relocate. With that said, I’ll see you next time!