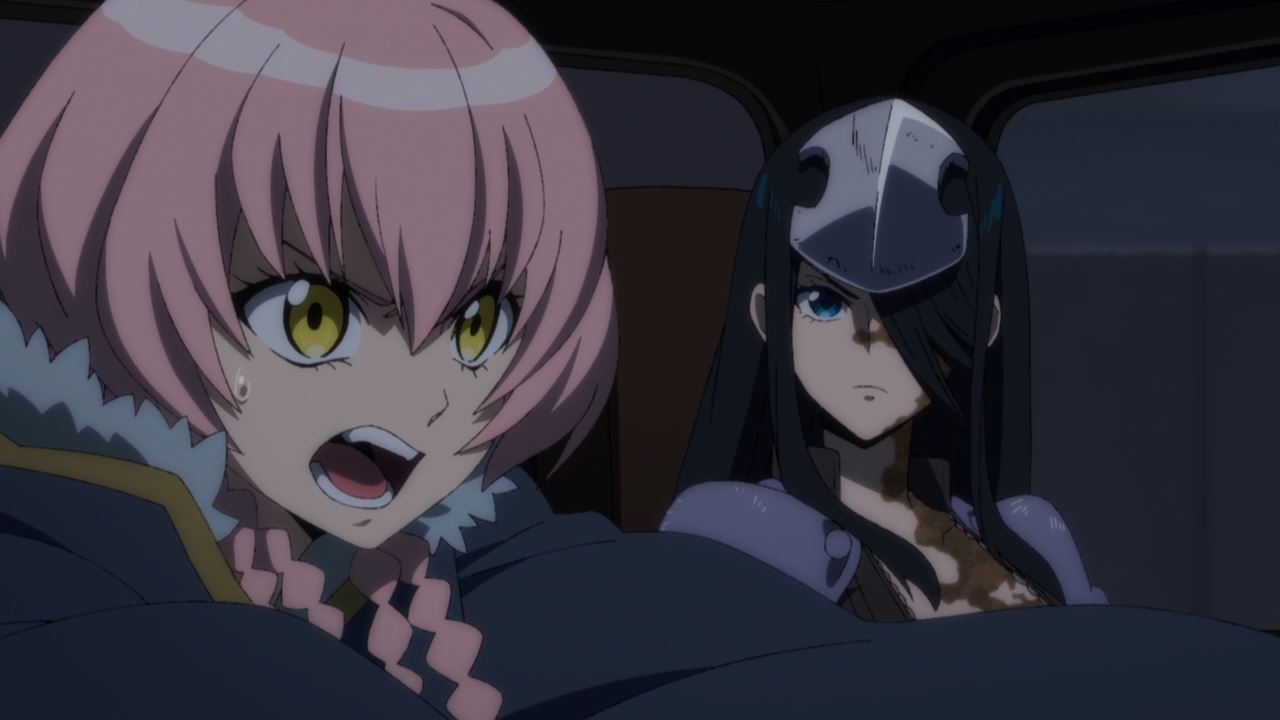 Let’s start this episode with Tirol Ochagama where she bumped into Pawoo Nekoyanagi in Shimobuki Base as the latter lost her bike.

Now, Tirol is taking Pawoo for a ride as they chase down the Tetsujin that’s rampaging Japan at the moment. And by the way, Tirol brought something important… 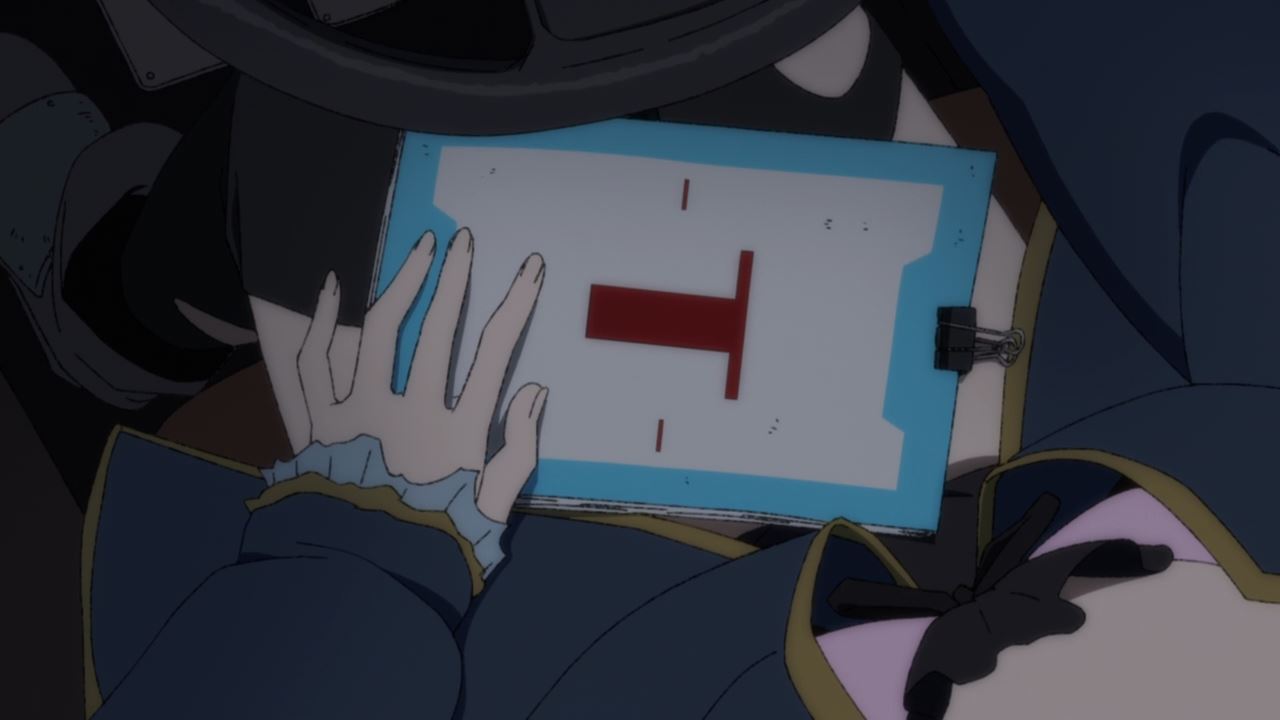 It’s a manual where it has lots of details on how to operate or even shut down the Tetsujin. Come to think of it, that manual resembles the RX-78-2 Gundam manual. 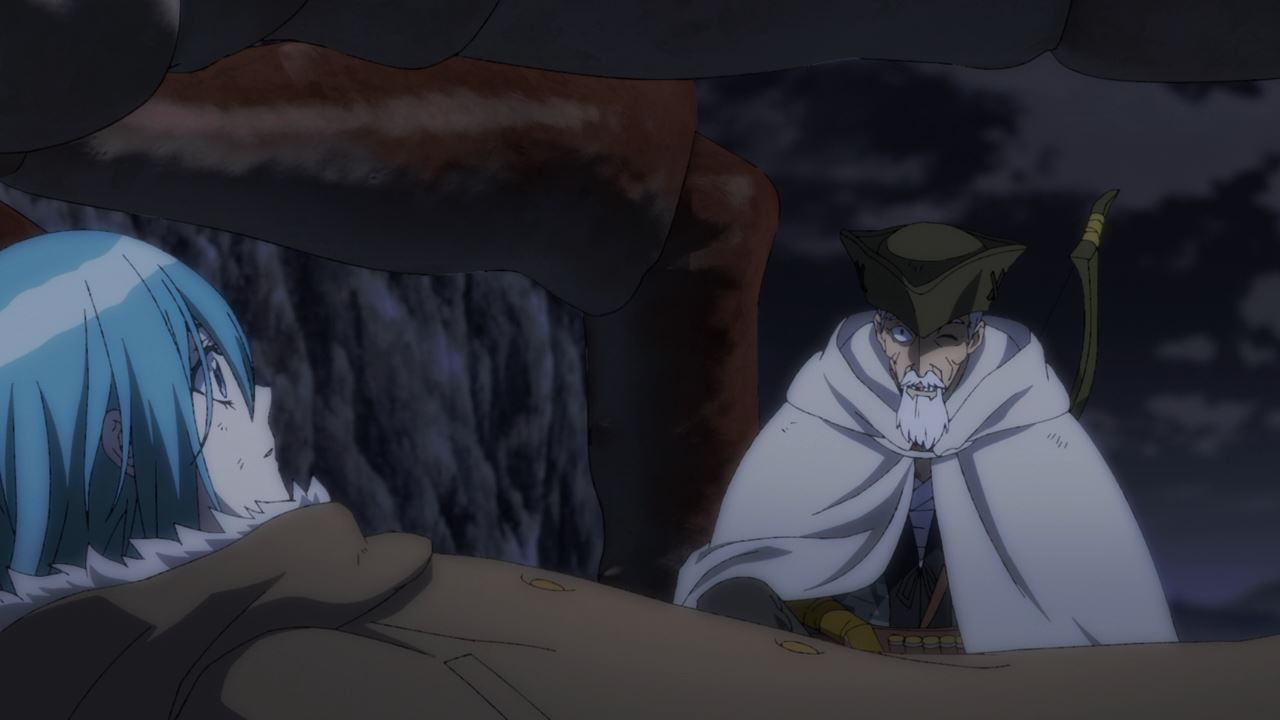 Meanwhile, it looks like both Milo Nekoyanagi and Jabi have survived, although it appears that Milo is the only one who can still fight. 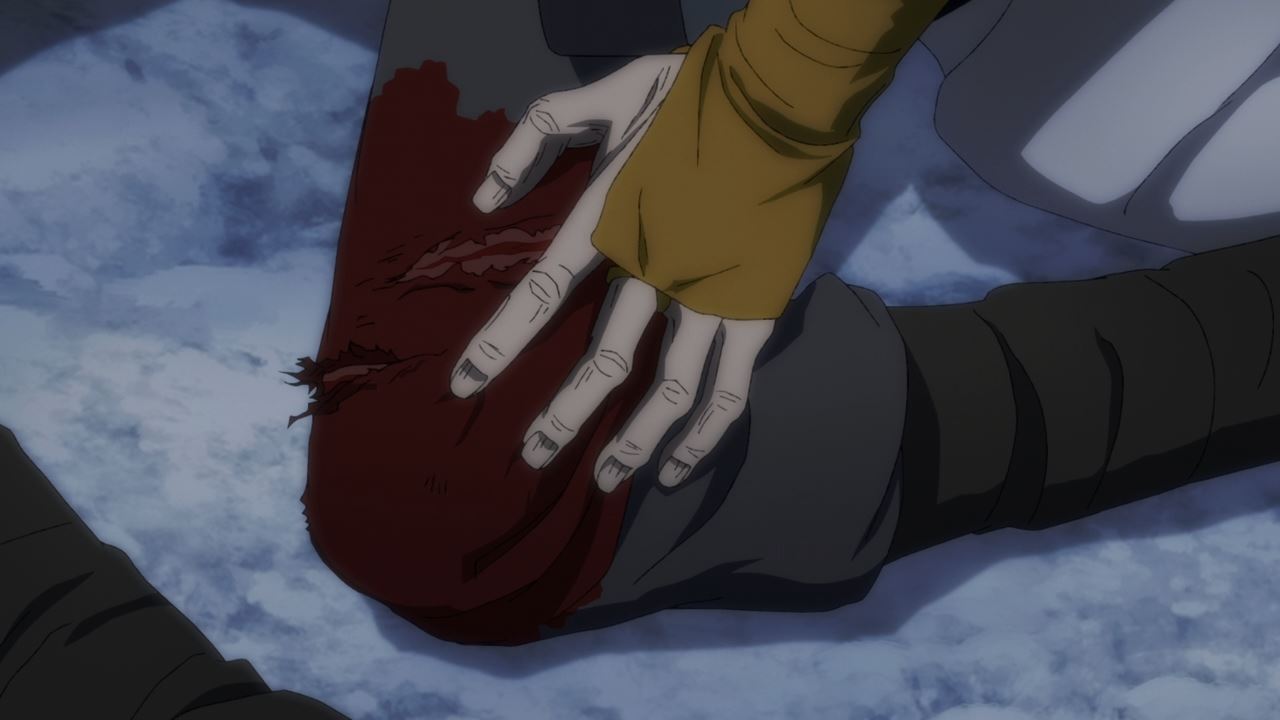 That’s because Jabi’s left leg got severely injured. It’ll take a long time for the old guy to recover. 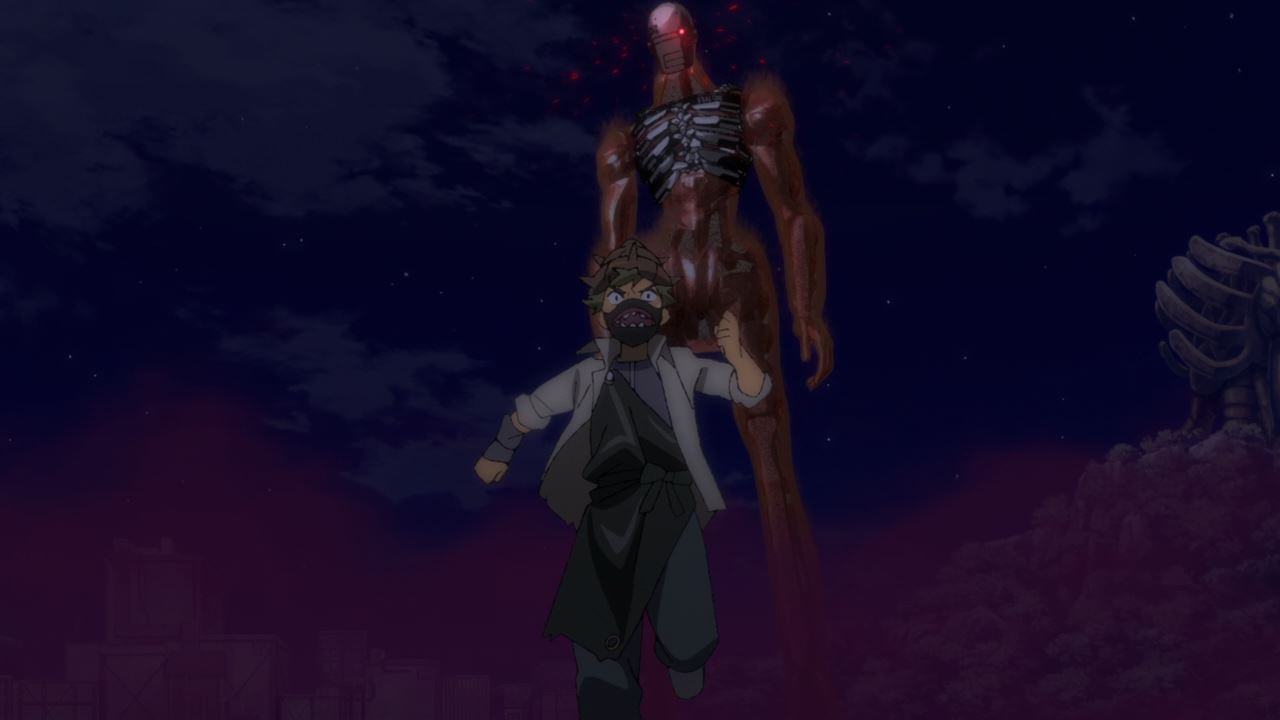 Now then, the Tetsujin went to Tetsujin Town where it’s now targeting the children. Of course, Nuts already led the rest of the kids to safety, but I’m still worried that he might get vaporized. 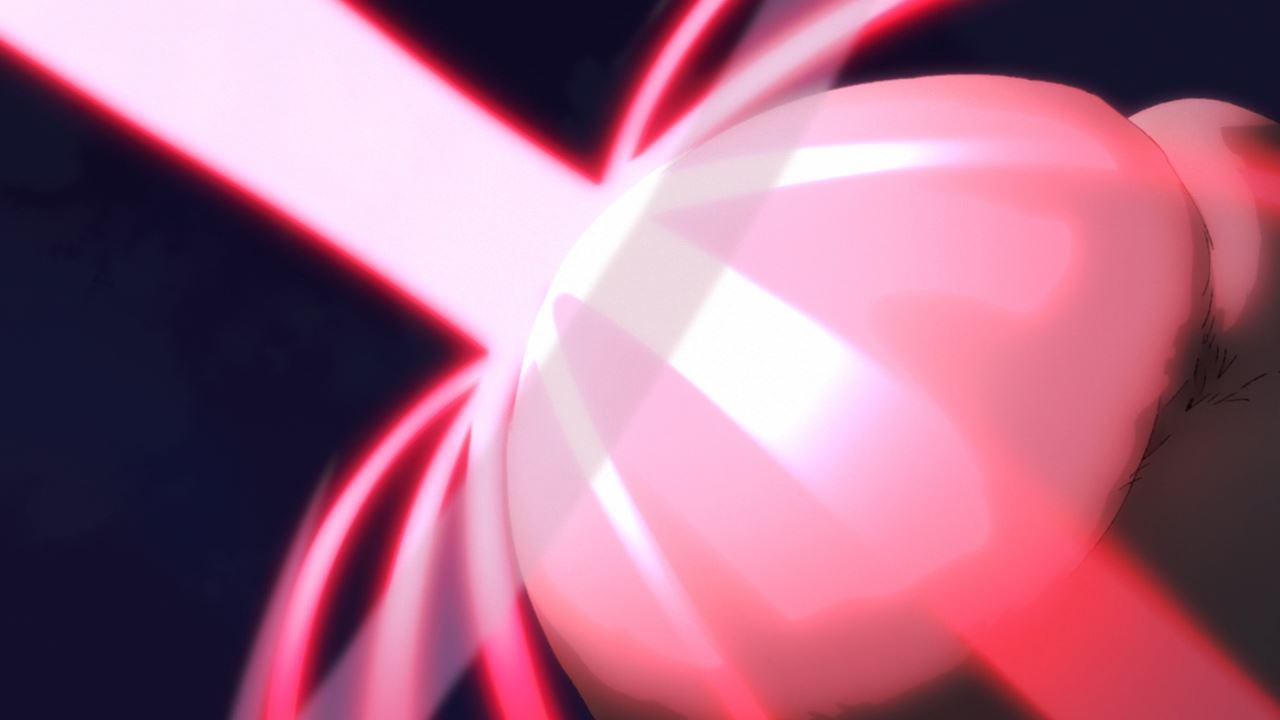 Fortunately, someone created a mushroom that protected Nuts from the dreaded rusty beam. Glad that Nuts is safe from harm. 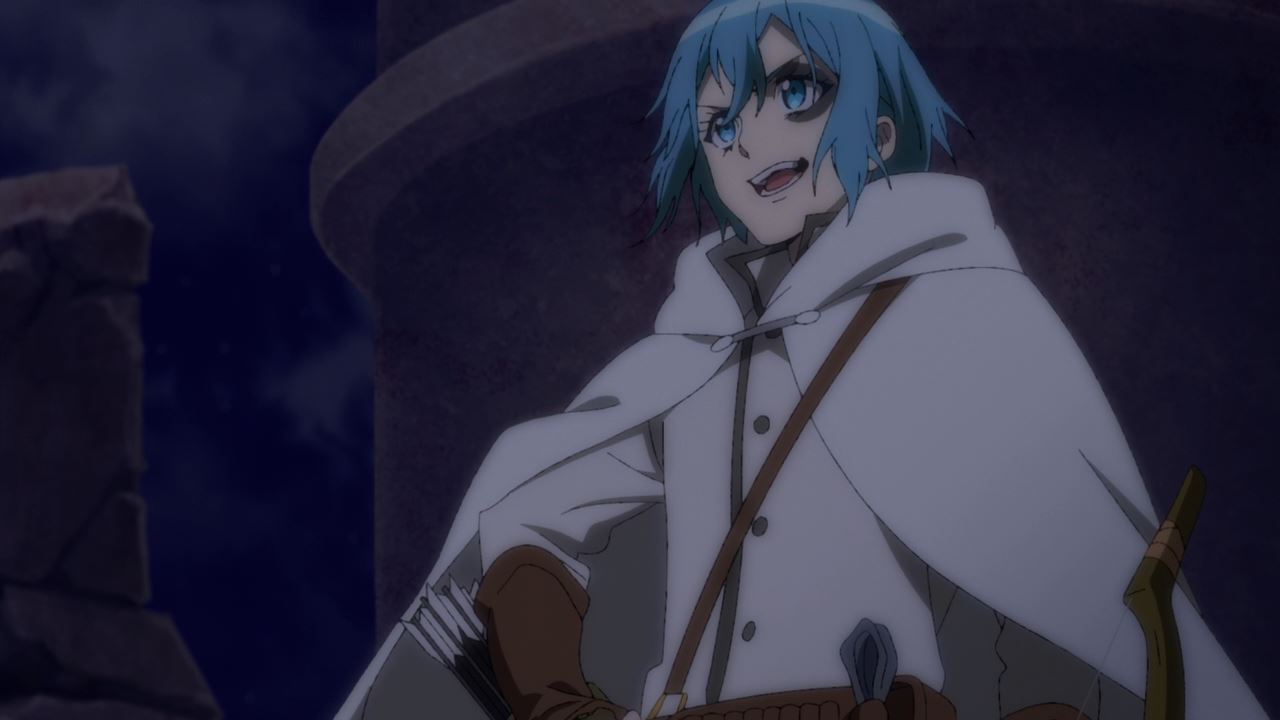 But here’s Milo Nekoyanagi where he’ll take on the Tetsujin by firing some mushroom-laced mushrooms. Of course, he’s not the only one who’s fighting the iron giant. 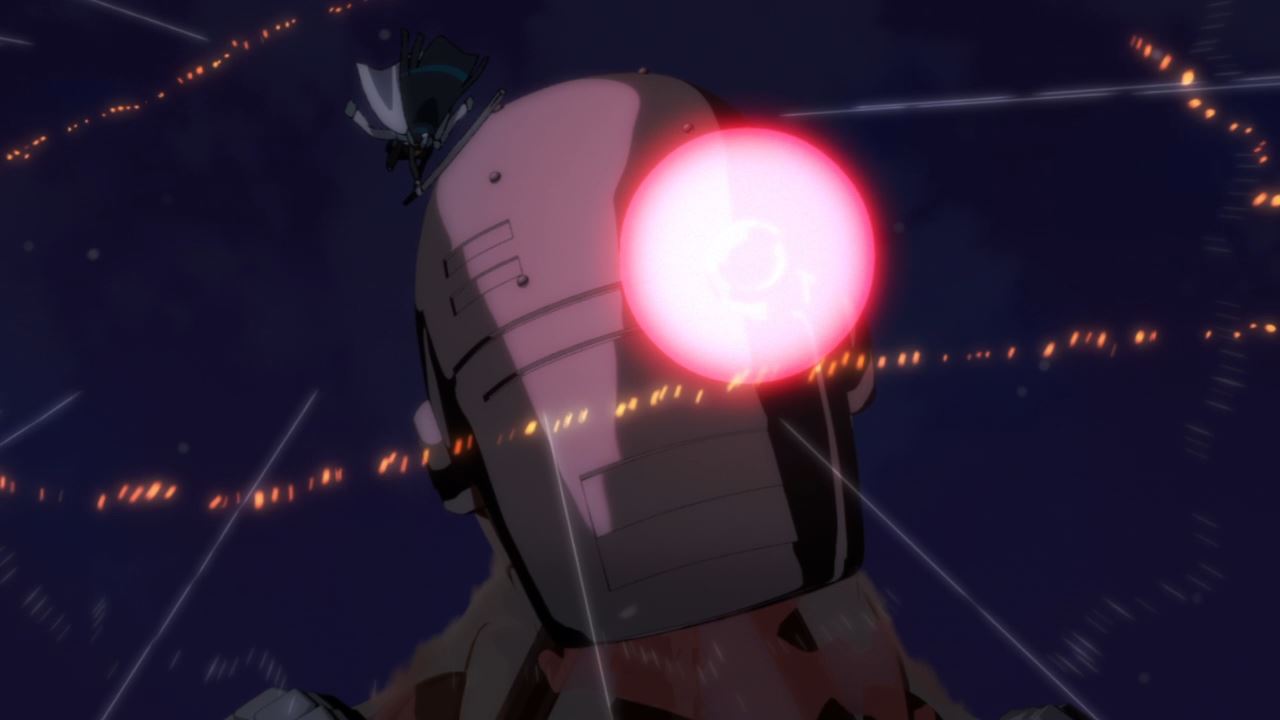 Turns out that his sister Pawoo has arrived to smack the Tetsujin’s head. Really surprised that Tirol Ochagama managed to bring Pawoo to the battlefield. 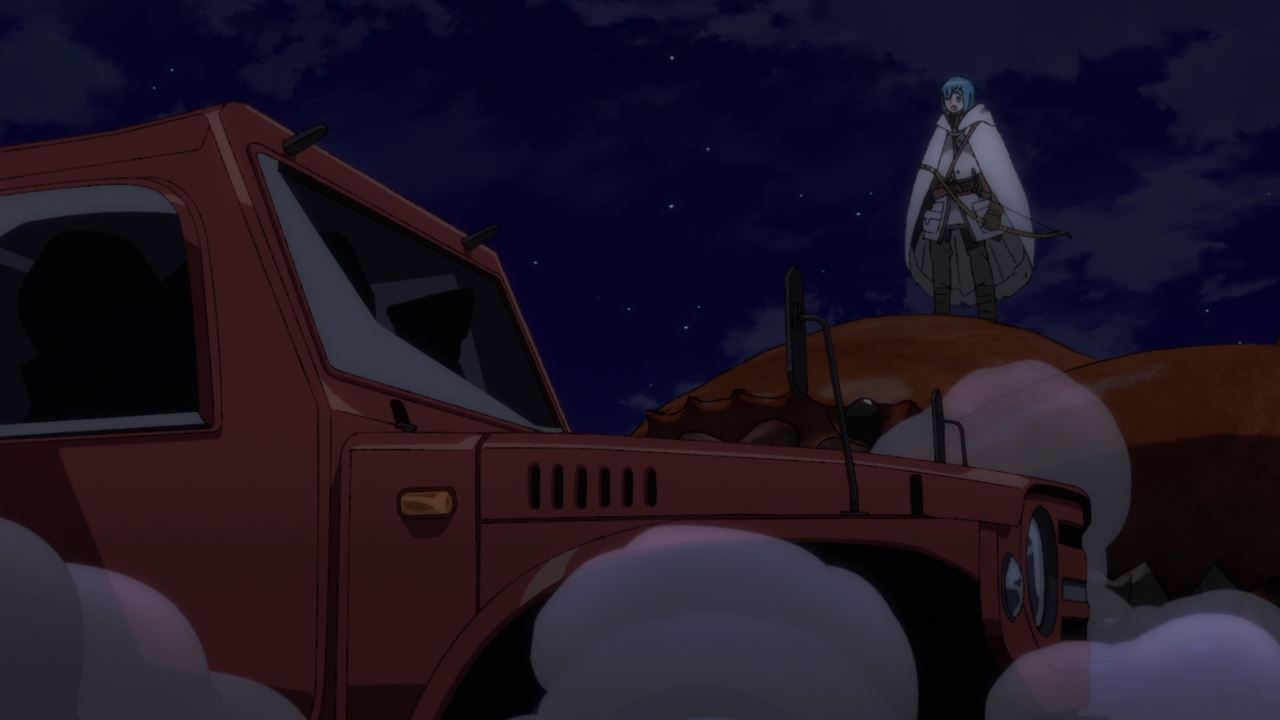 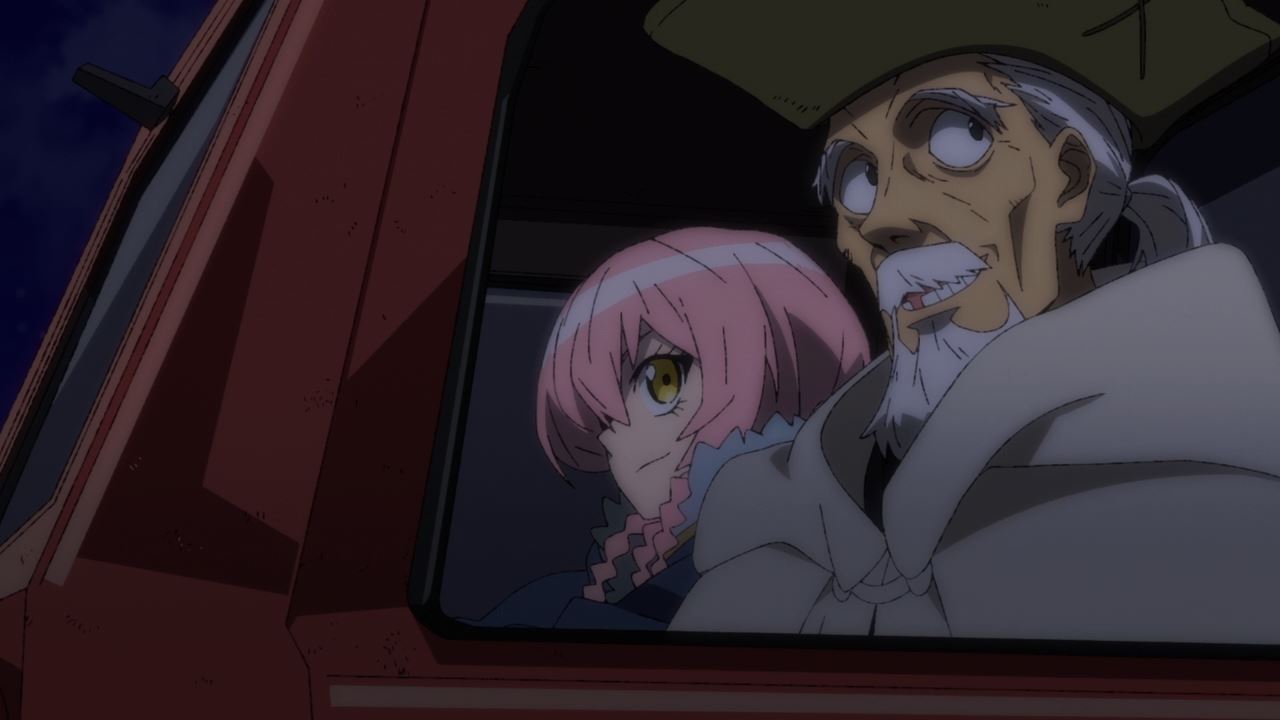 Speaking of Tirol, she brought Jabi-san too where Tirol somewhat healed his wounds, although he still can’t fight nor run against the Tetsujin’s deadly rust attacks. 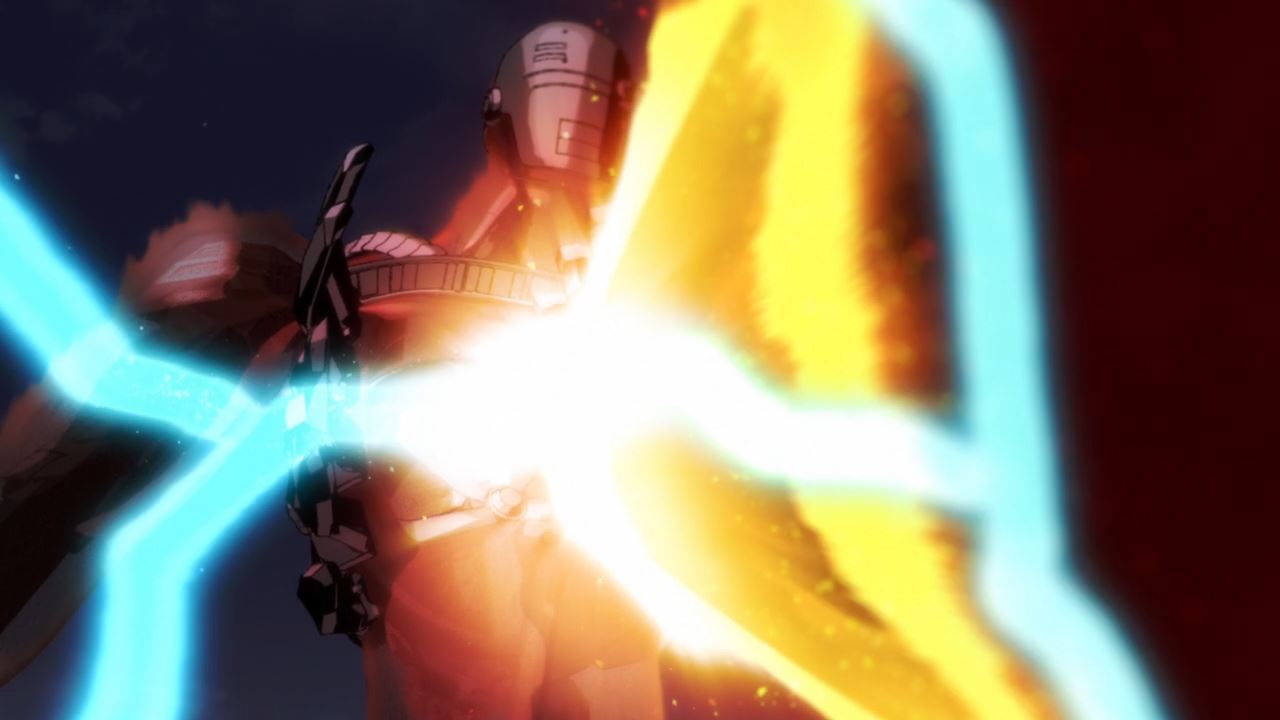 Oh yeah and about the Tetsujin? Not only it has a Gundam reference, but it also a shout-out to Mazinger Z where it opened its chest to fire its large Rusty Hurricane. 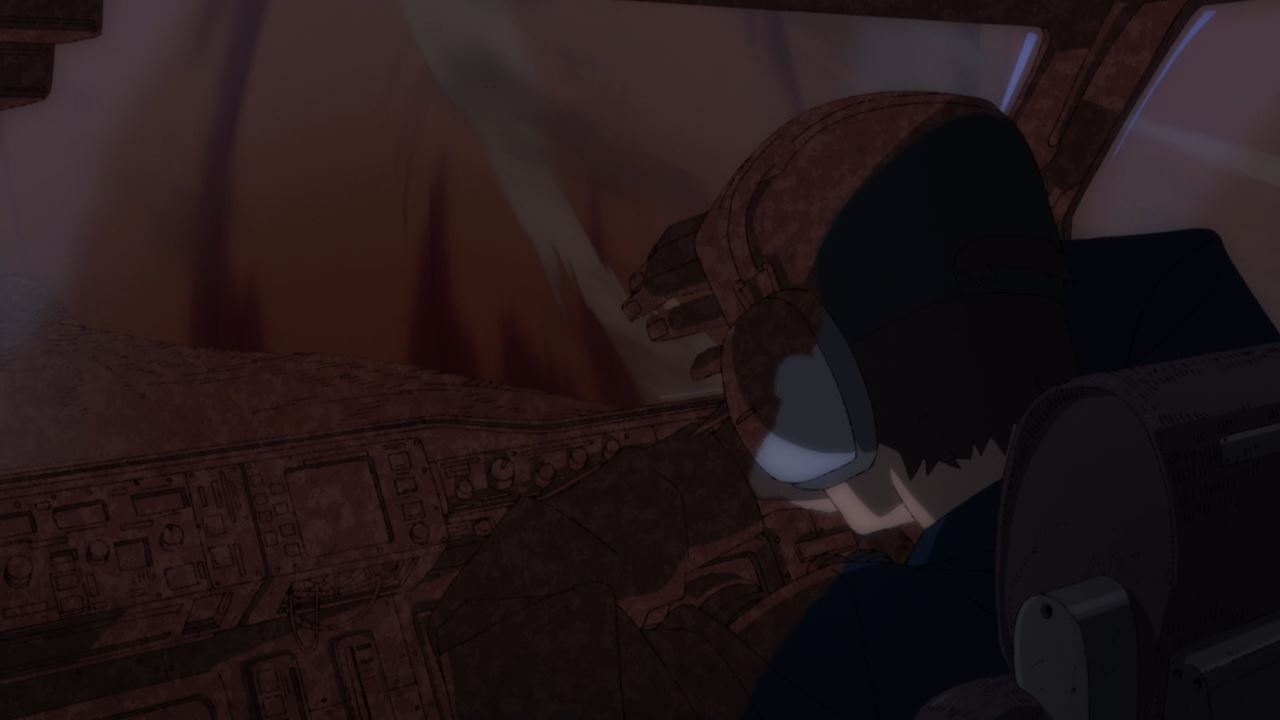 And the results are truly terrifying where everyone turned to rust quickly. Yeah, it’s suicidal to fight against an iron giant who can spew a fatal dose of rust. 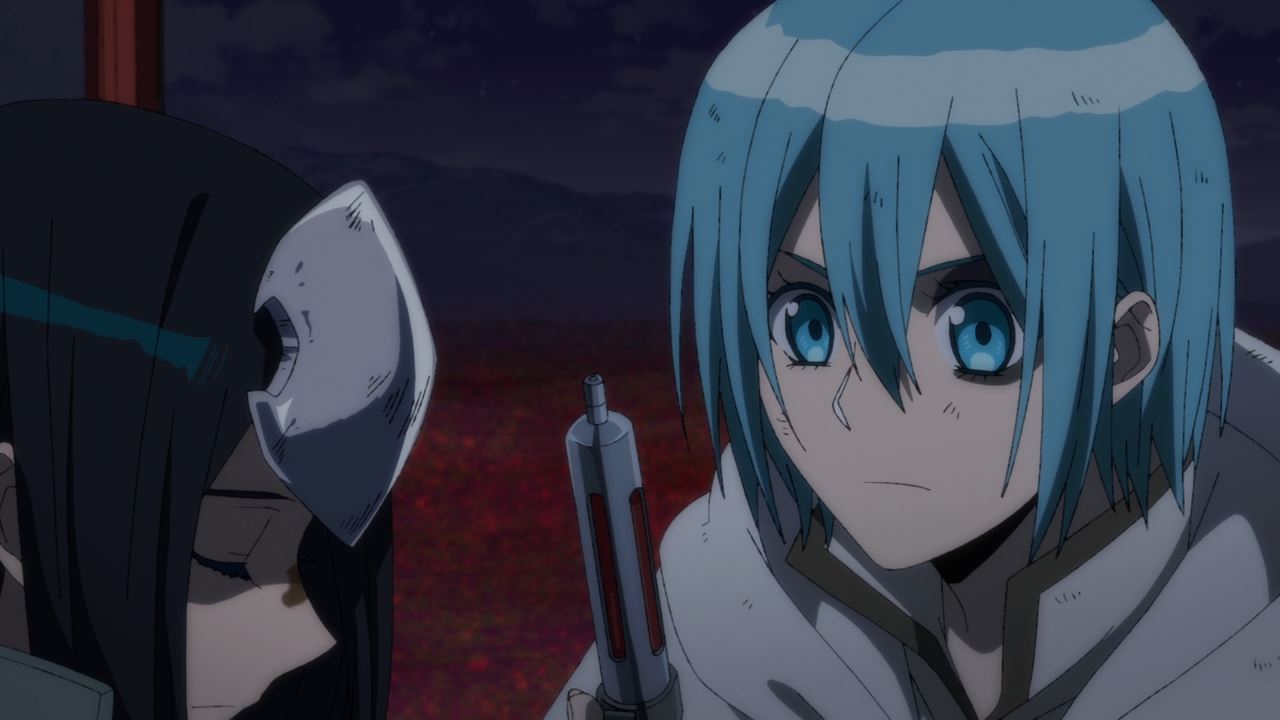 Now then, it’s time for Milo Nekoyanagi to fight against the Tetsujin once again. Of course, he needs to inject himself with the Rust Eater mushroom formula, except that it’s not ’cause it’s actually a Bishamon mushroom poison concoction. 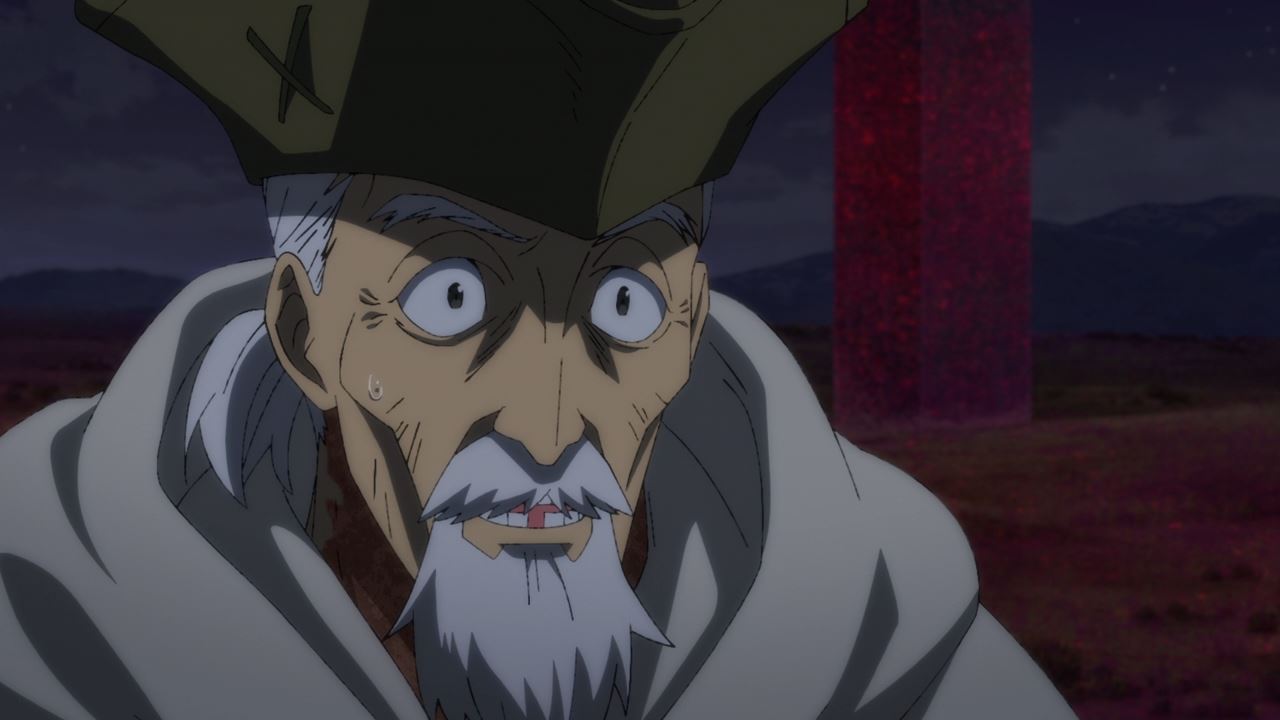 Even Jabi can’t believe that Milo would use that fatal concoction. Then again, I have a feeling that the Bishamon mushroom poison has some beneficial side-effects where Milo strengthens his body past his limit.

I don’t know, I’m not a doctor nor some shaman who knows about making medicines from mushrooms. But anyways, let’s hope that Milo won’t die when fighting the Tetsuji. 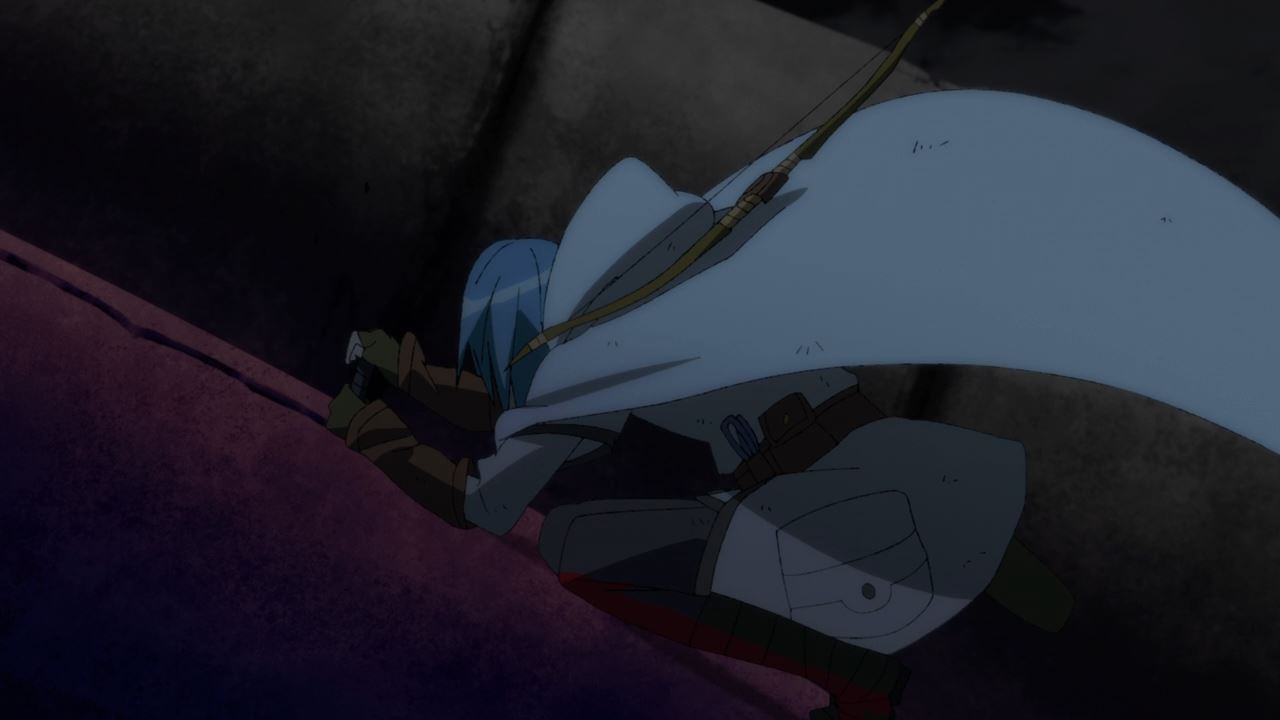 However, rather than using a bow and arrow, Milo used a knife to carve his way against the Tetsujin’s lava skin. Okay, he’s at risk of being captured by the iron giant. 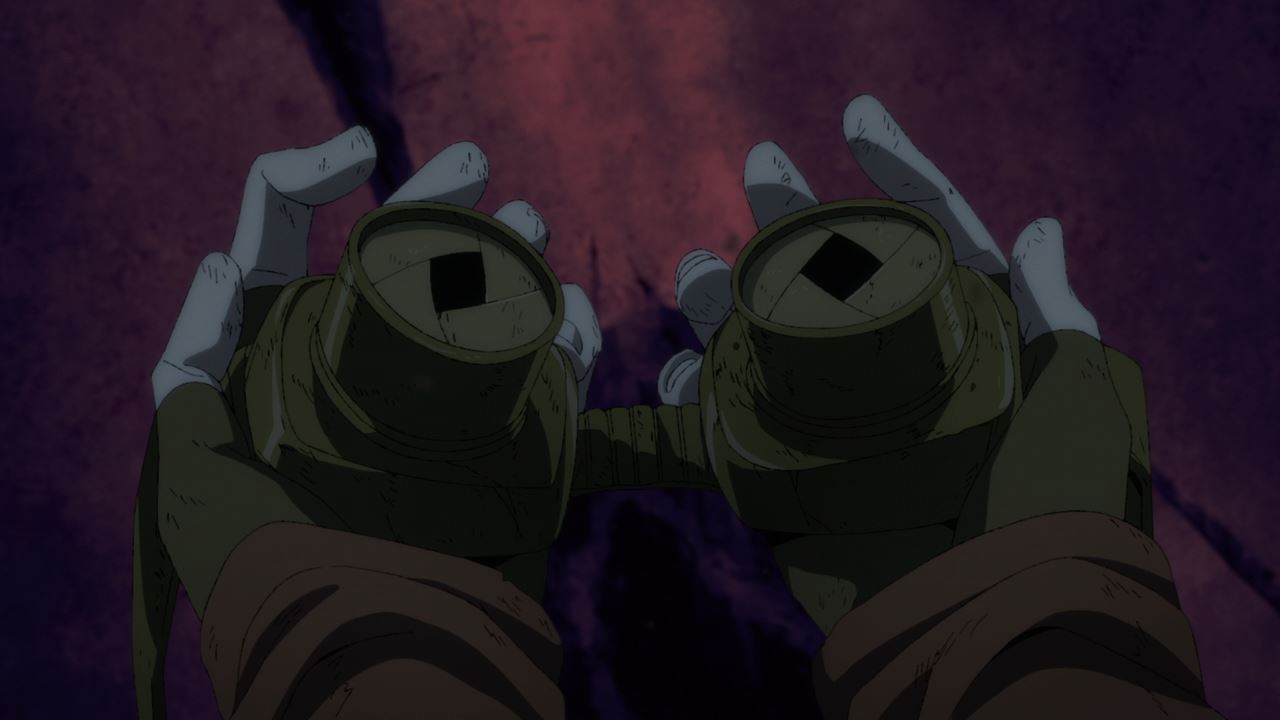 But hey, looks like Milo found Bisco’s gloves and I have to say that it’s very emotional for Milo to get an important item from his dear partner. 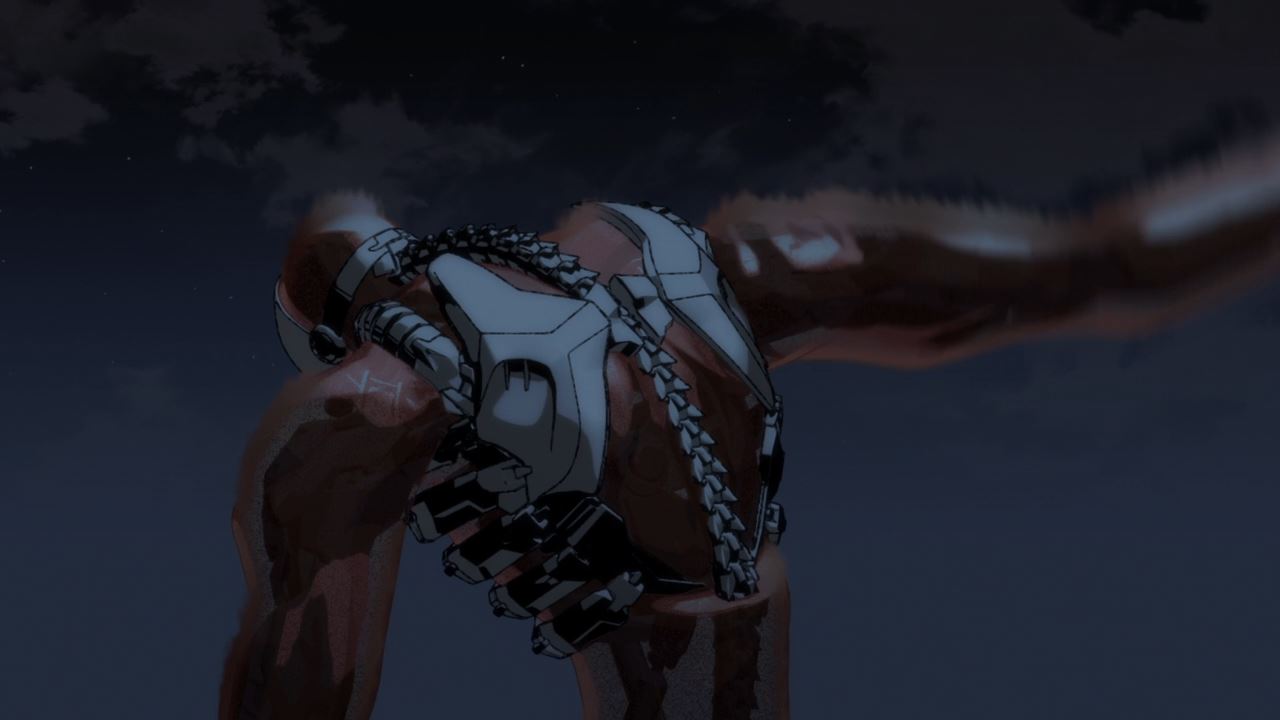 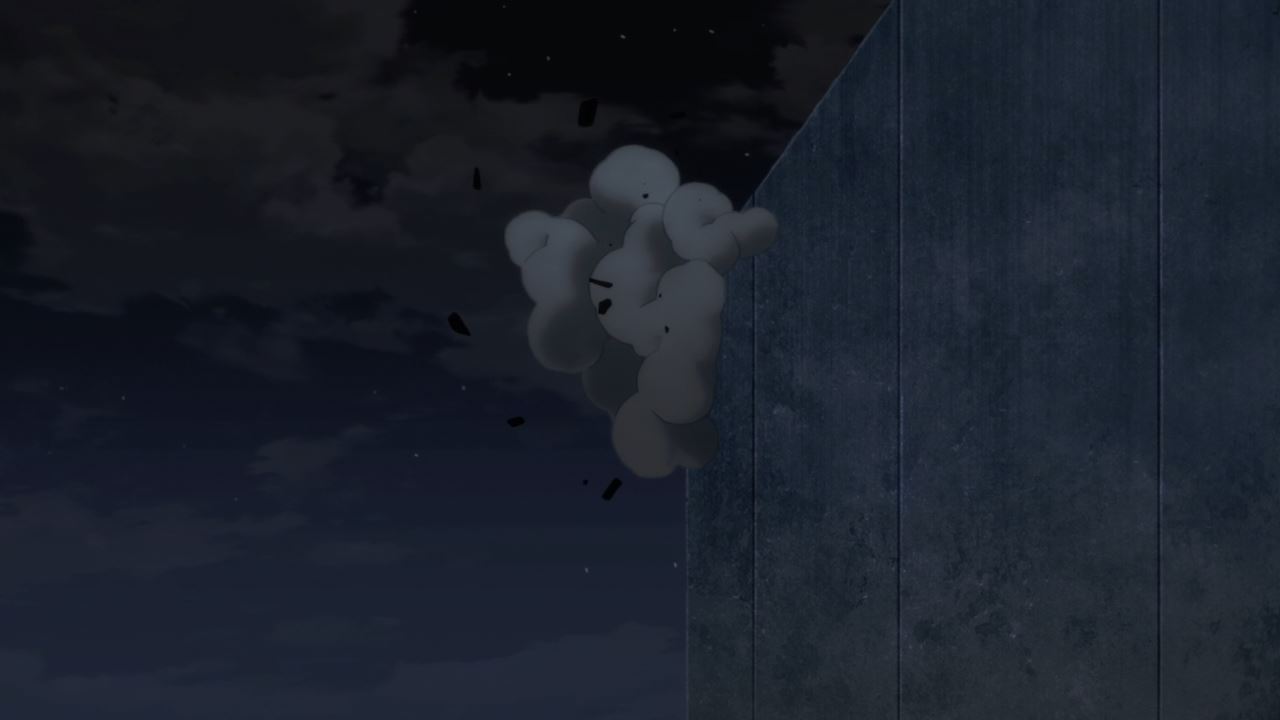 Unfortunately, the Tetsujin yeeted Milo Nekoyanagi as the iron giant doesn’t want a mosquito bite from Bisco’s friend. But seriously, I’m scared that Milo will die. 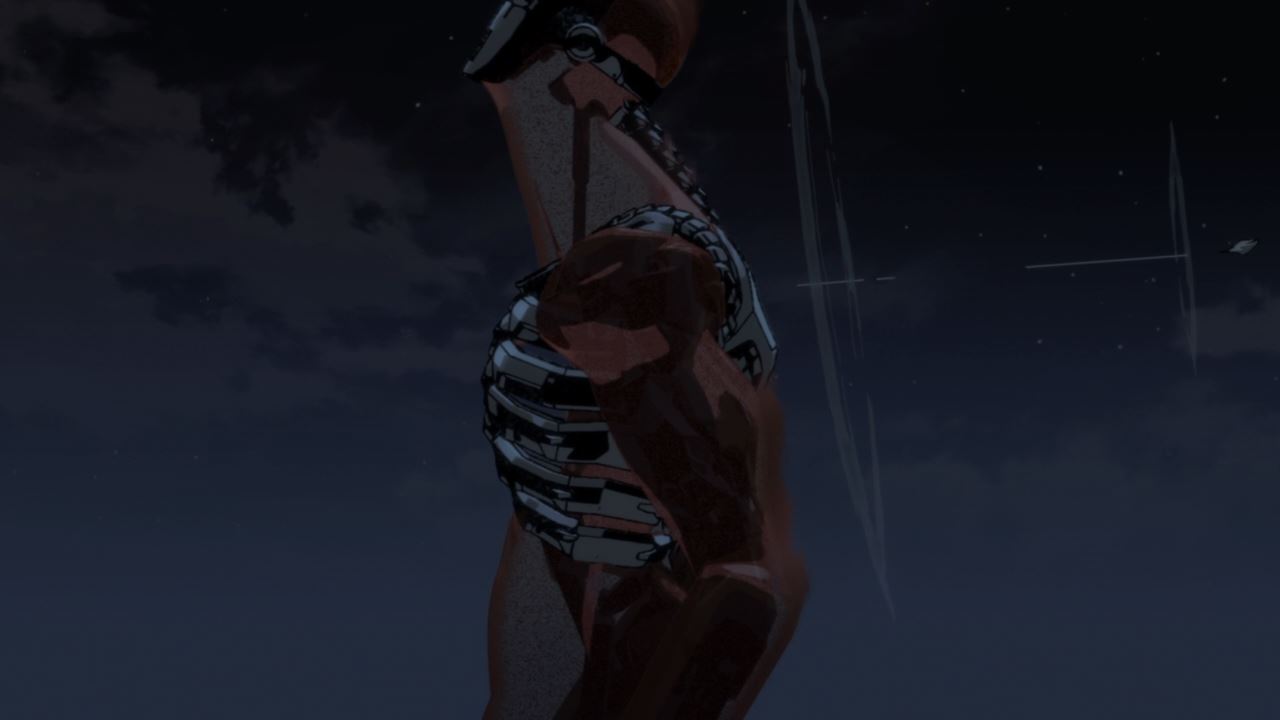 However, it looks like something come out from the giant’s back. What could it be? 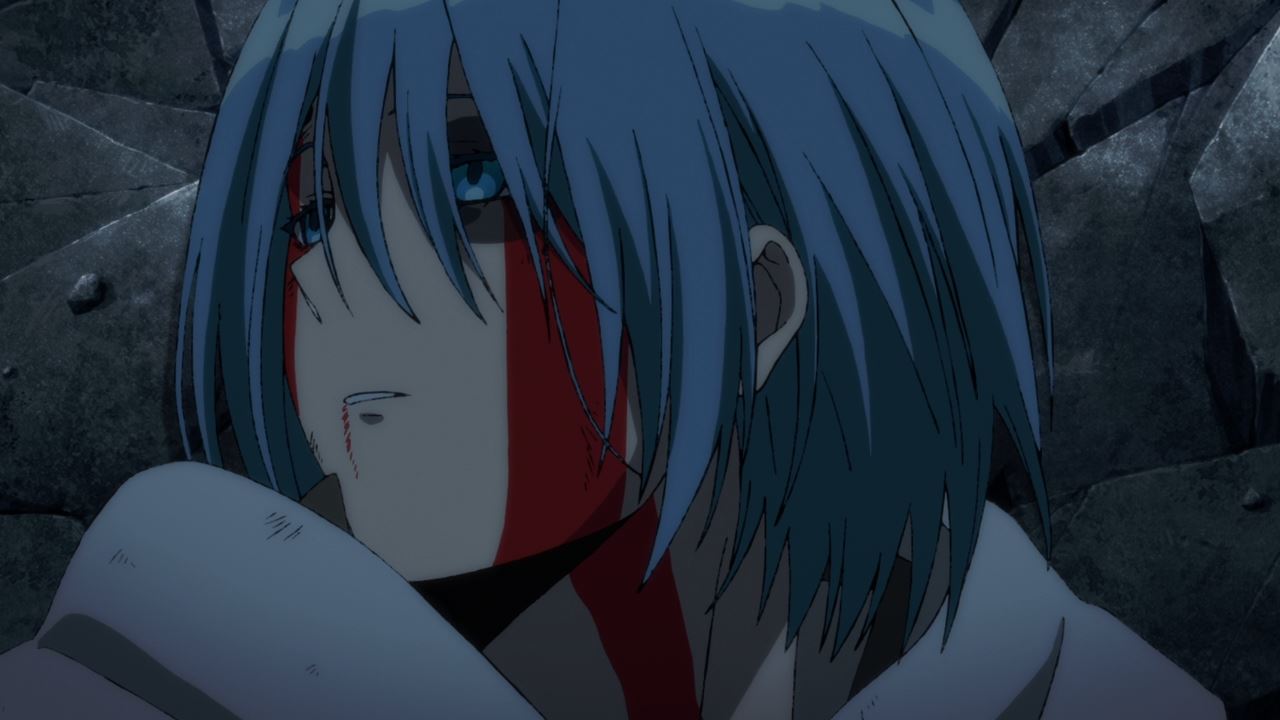 Anyways, here’s Milo Nekoyanagi where he’s barely alive as he saw someone who returned from the grave. 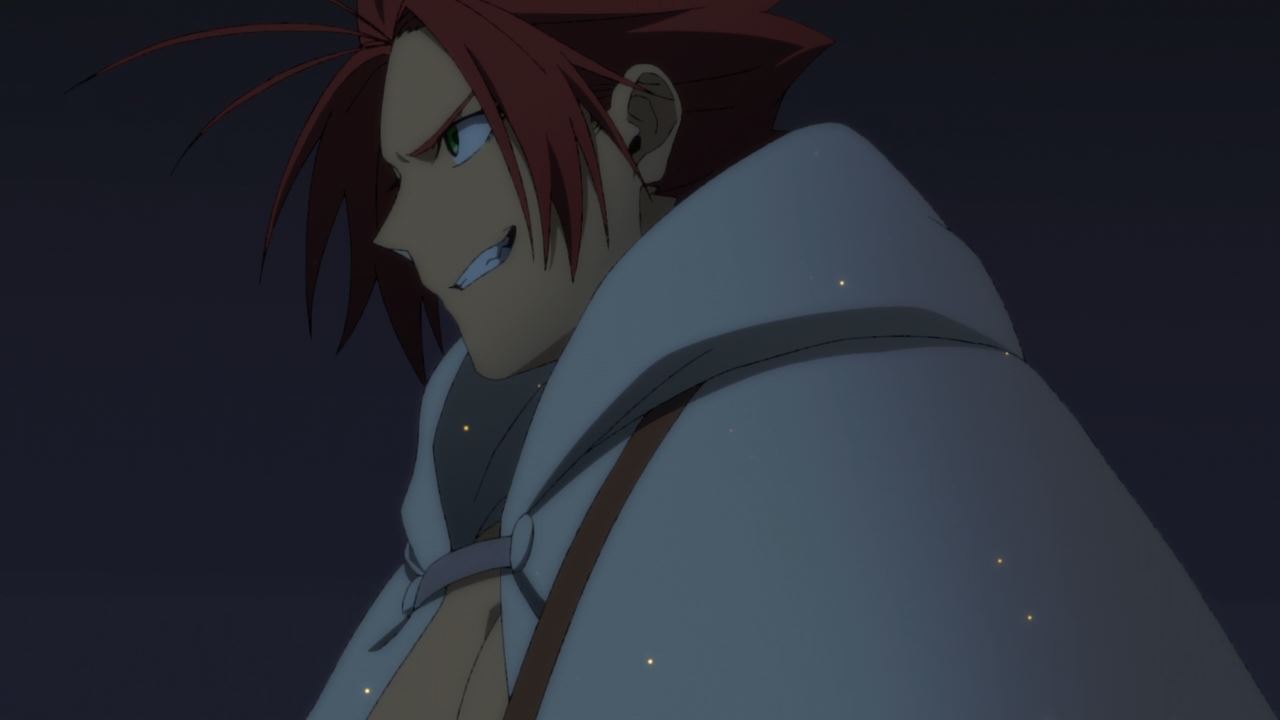 That’s right, it’s Bisco Akaboshi where his resurrection came straight out of a shonen manga! This is quite shocking that the main character who died in Ep. 9 has returned to finish Kurokawa’s ambitions once and for all.

Well then, I’ll see you next time where we’ll see one hell of a battle between an iron giant and the hot-headed Mushroom Keeper who refused to go down without a fight!