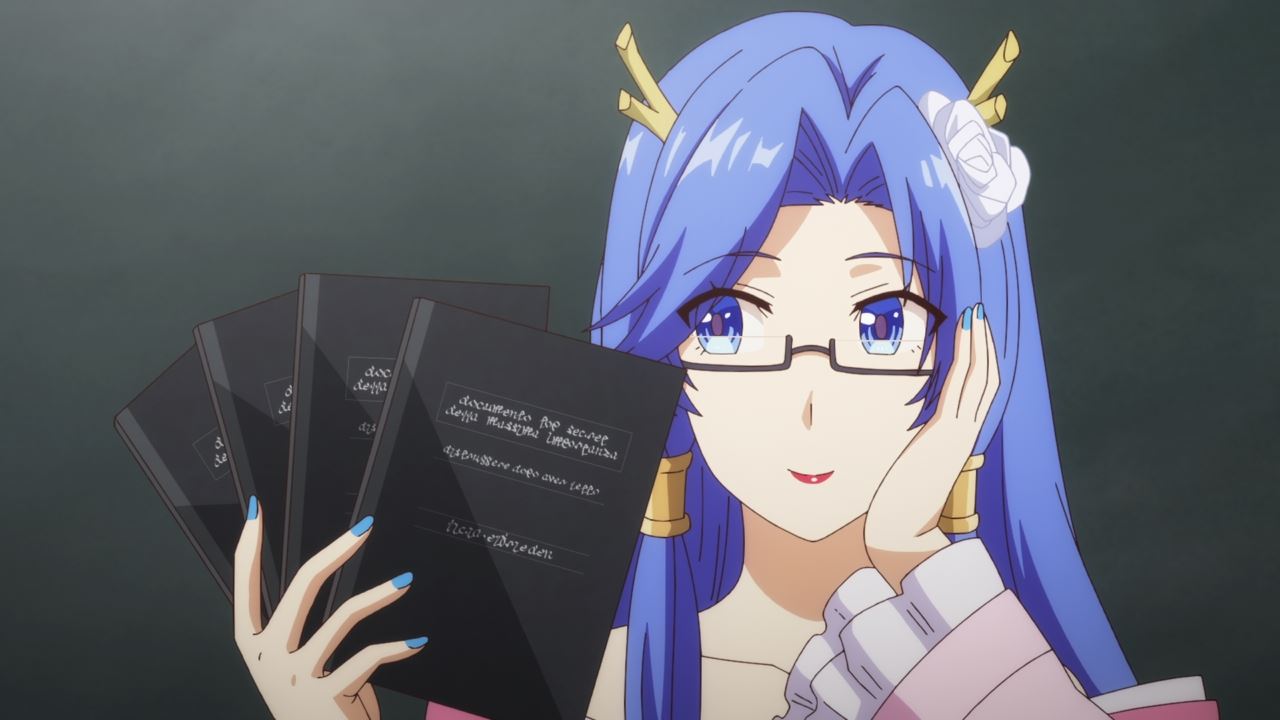 On this episode, we have Excel Walter where she’ll become the instructor for potential brides. Namely, King Kazuya Souma’s harem as Liscia Elfrieden, Aisha Udgard, Juna Doma, and Roroa Amidonia are learning the secrets from the 500-year old seductress. 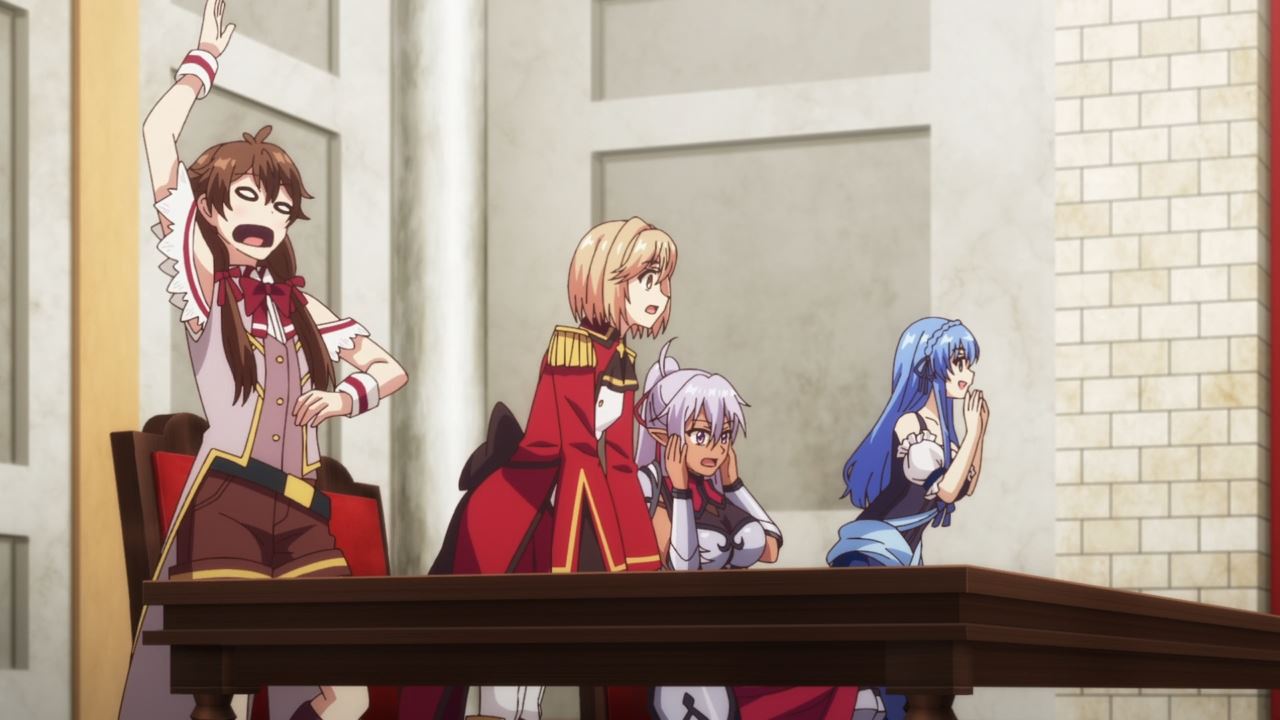 And speaking of those girls, they have to learn diligently ’cause they want to make their first move on the youngest king who reformed the entire kingdom. So, what’s inside Excel’s black books? 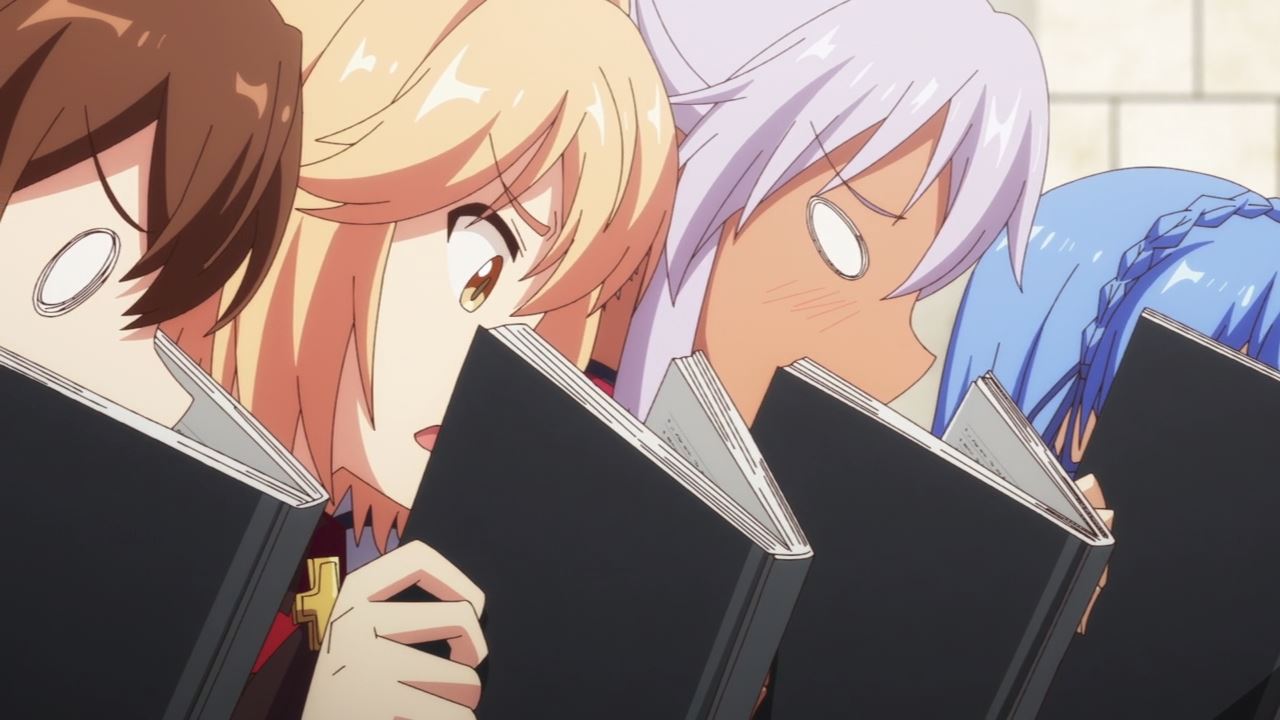 Well, let’s assume that it contains fetishes that King Souma likes. Wow, I wish them good luck on seducing Kazuya, although Liscia will have a hard time convincing the king to have some sweet and tender sex in bed. 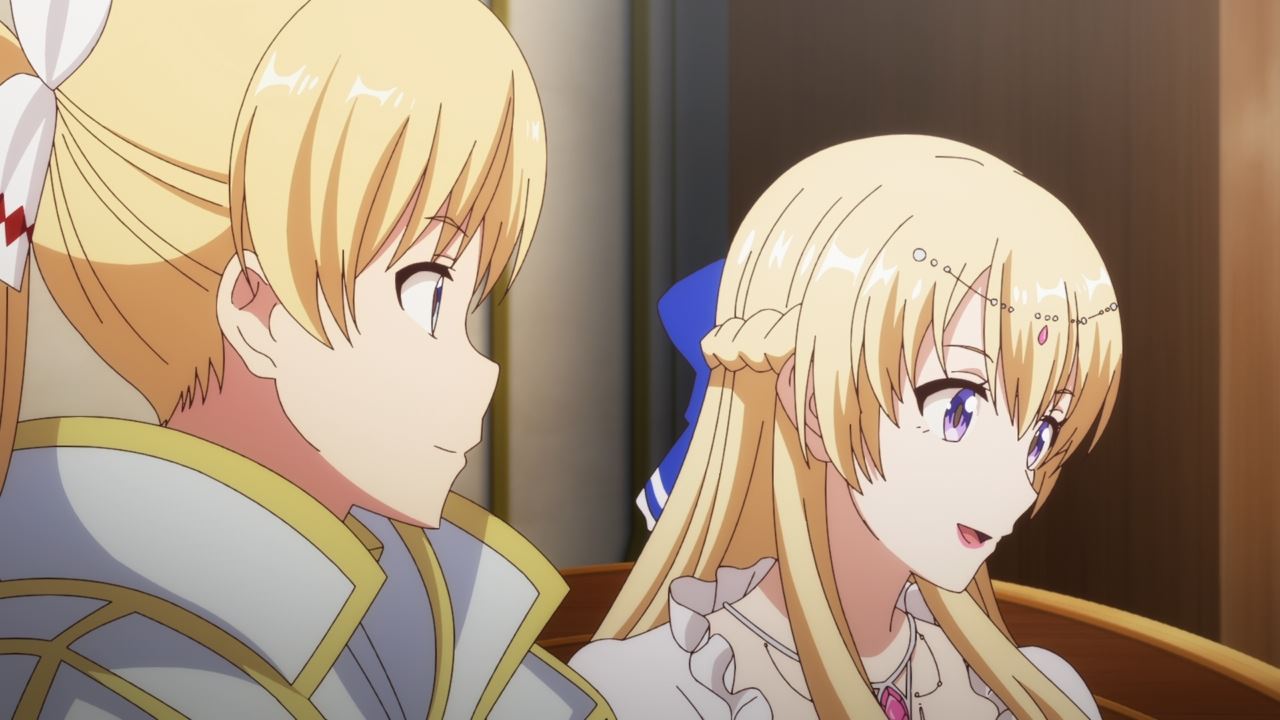 Now then, let’s move onto the Gran Chaos Empire where we have a sisterly talk between Jeanne and Maria Euphoria.

However, Jeanne feared that some slave owners can’t give up their old ways. Luckily, Hakuya Kwonmin will take care of those evil-doers who tries to regress the kingdom. 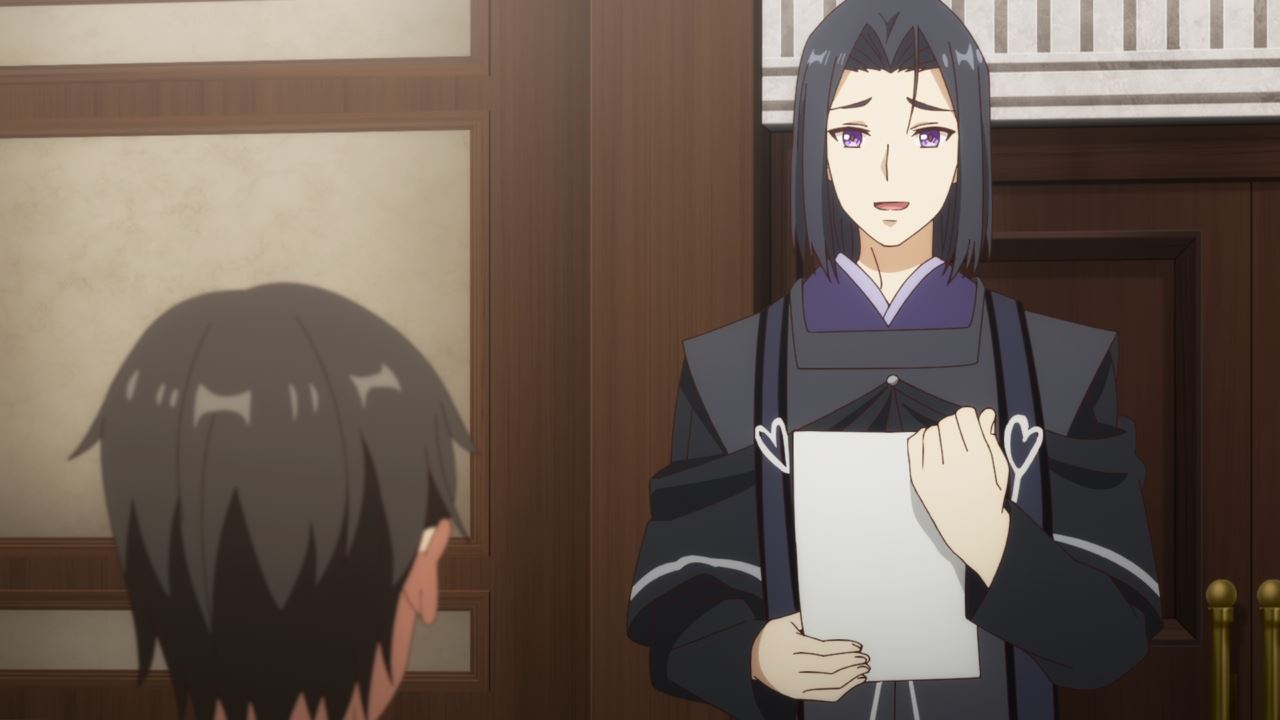 And speaking of Hakuya, while he’s taking care of those stubborn slave owners as well as integrating the refugees into Venetinova, he told King Kazuya that there’s an increasing amount of overlogging due to being used for heating and construction. Thus, King Souma ordered lumber stoppages in order to prevent everyone from cutting down trees illegally.

Of course, it’s not the end as Poncho “Ishizuka” Panacotta has something to show for both King Kazuya and Hakuya. 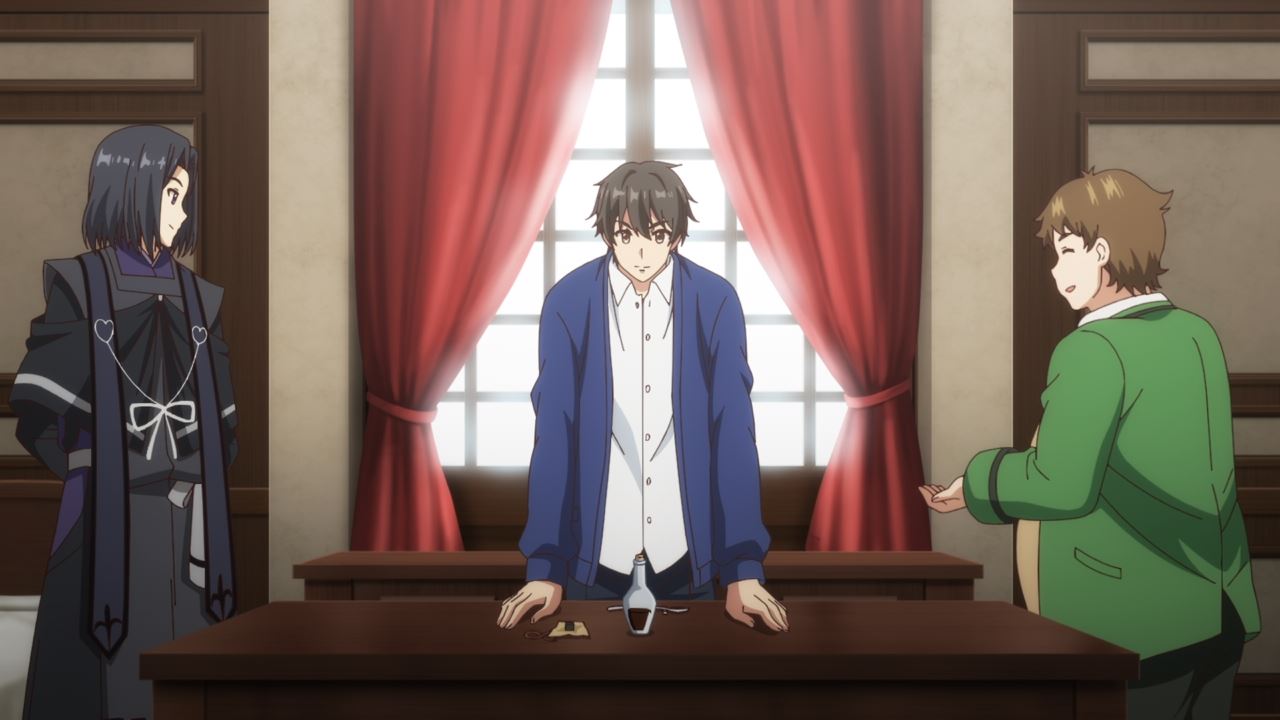 Namely, a newly-developed condiment for flour-based snacks like takoyaki, okonomiyaki, etc. Basically, what Poncho created was okonomiyaki sauce which he mix both Worcester and tomato sauces, plus mirin and soy sauce to create this blend. 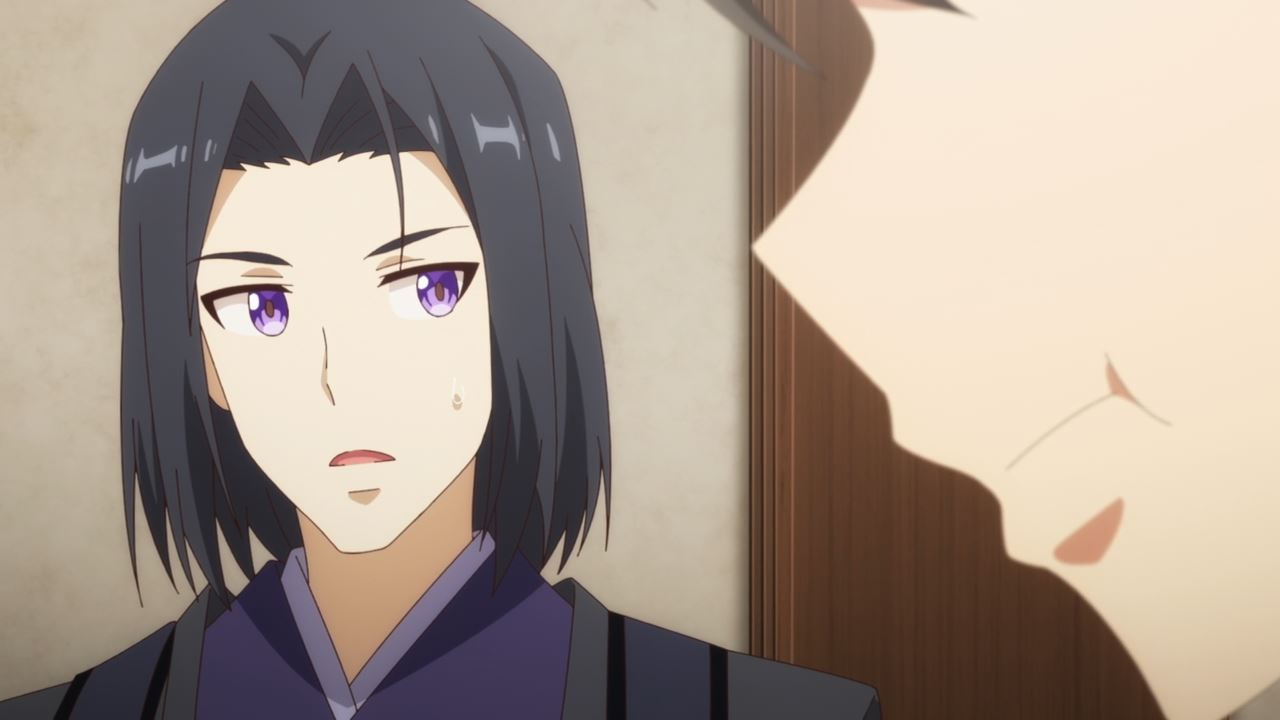 Now, the only thing left to do is for the king to taste it since he came from Japan after all. Man, this is quite tense as King Kazuya Souma is the only food critic in this kingdom. 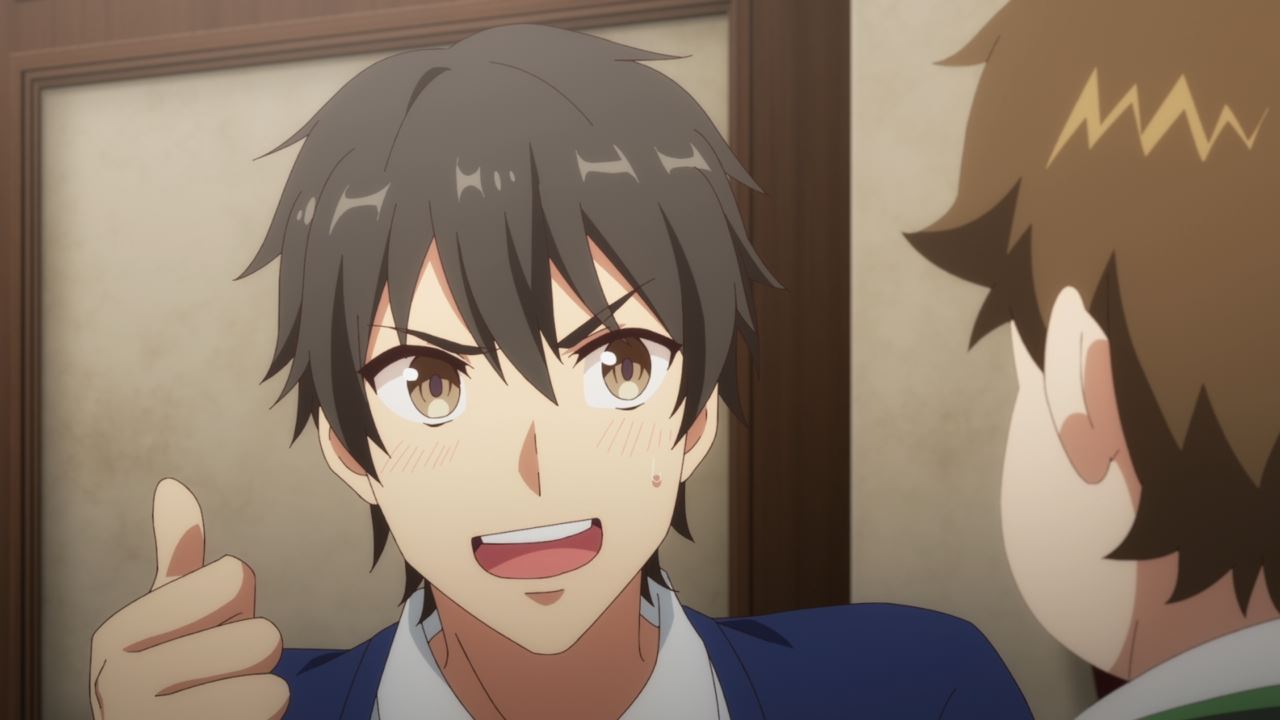 Fortunately, King Souma loved it as he told Poncho and Hakuya to make the okonomiyaki sauce in large amounts where it’ll be used for specialty dishes in Venetinova.

Well then, I’m glad that King Kazuya is creating a new cuisine in the port city. Let’s hope that visitors will go to Venetinova to taste those delicacies in the future. 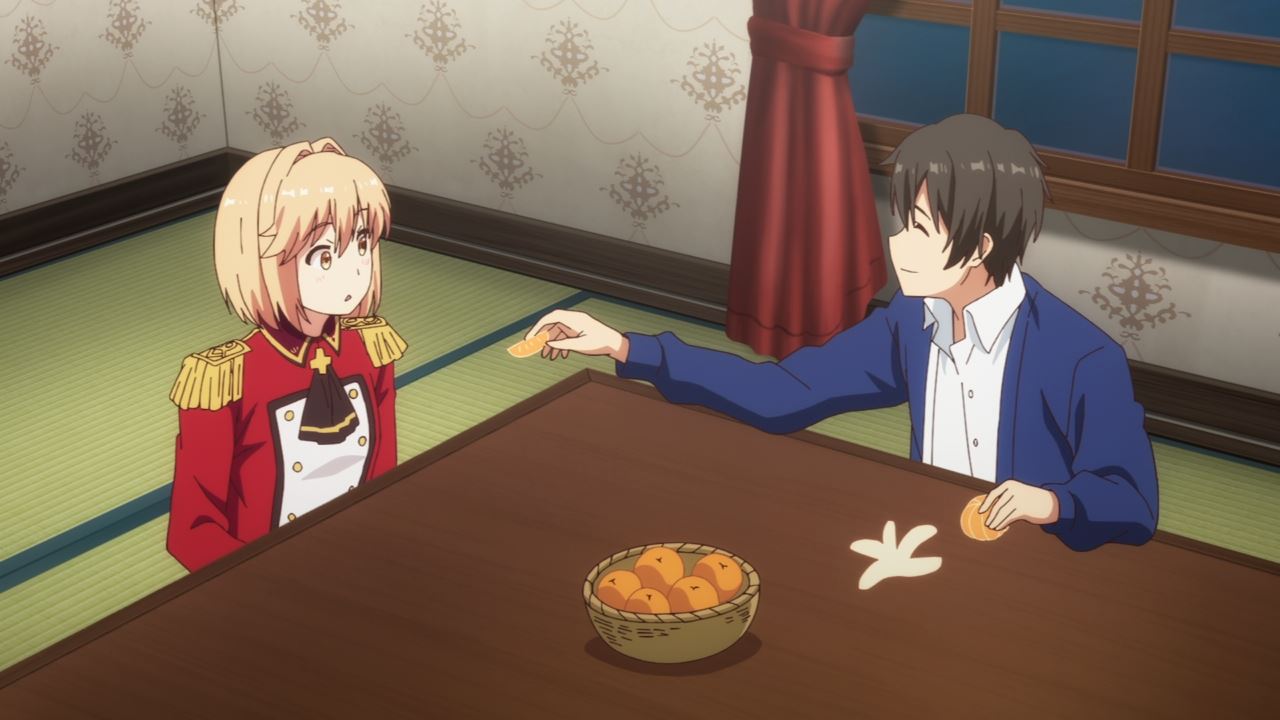 But now, it’s time to end this episode where Liscia Elfrieden and Kazuya Souma are spending the last day of the year in a kotatsu, which is powered by fire magic. 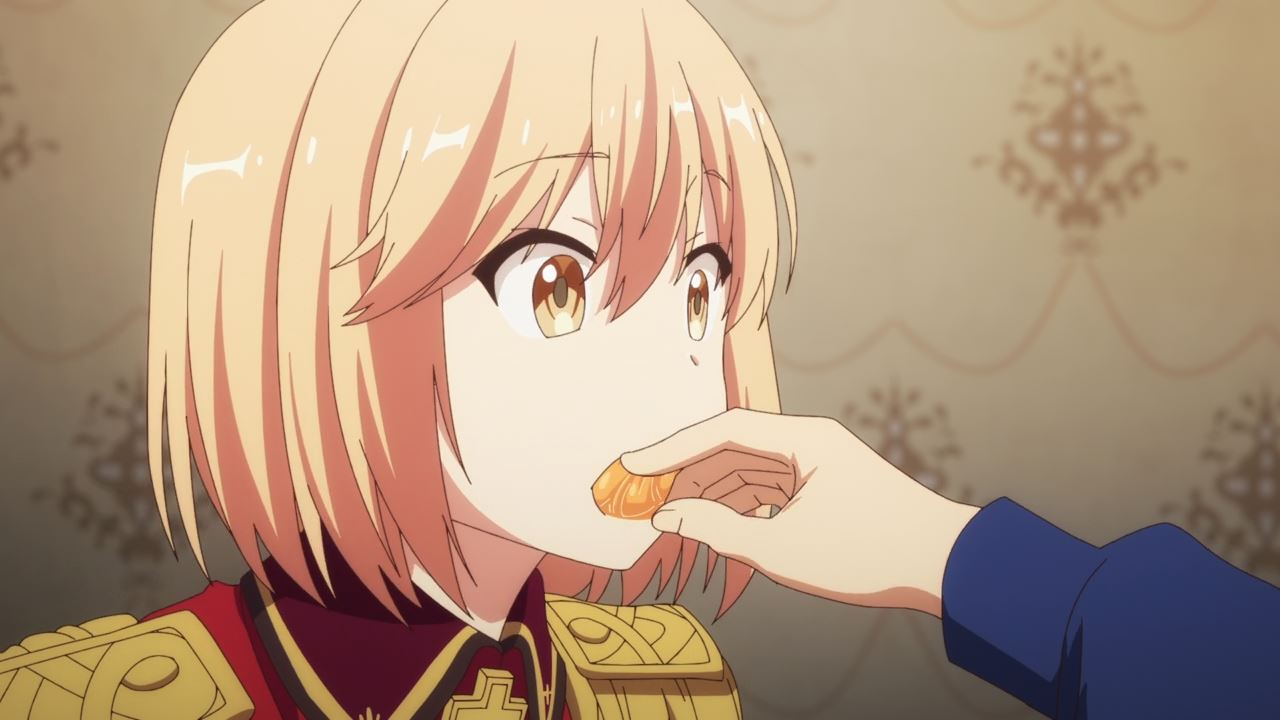 And while they’re acting like sweethearts where Kazuya feeds Liscia, I wonder when will they do it in bed? Well then, tune in next time for the final episode to find out.

Oh yeah, speaking of the final episode, looks like the former king wants to tell the biggest secret to Kazuya Souma. I can’t wait for it!