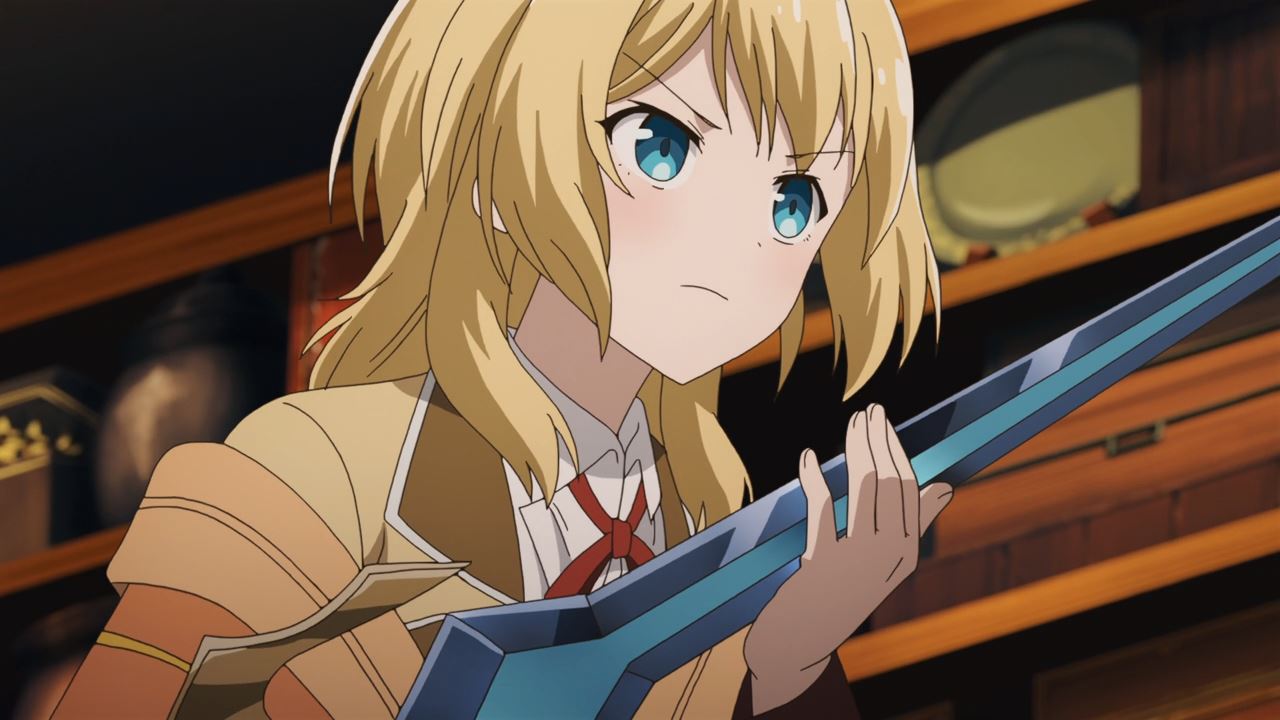 Hey everyone, this is the final episode where Lurie Arvento Roth finally found Gaius’ magic sword which is said to be capable of defeating the demon lord.

However, there are challenges that Lurie needs to face together with Alma Repsius… 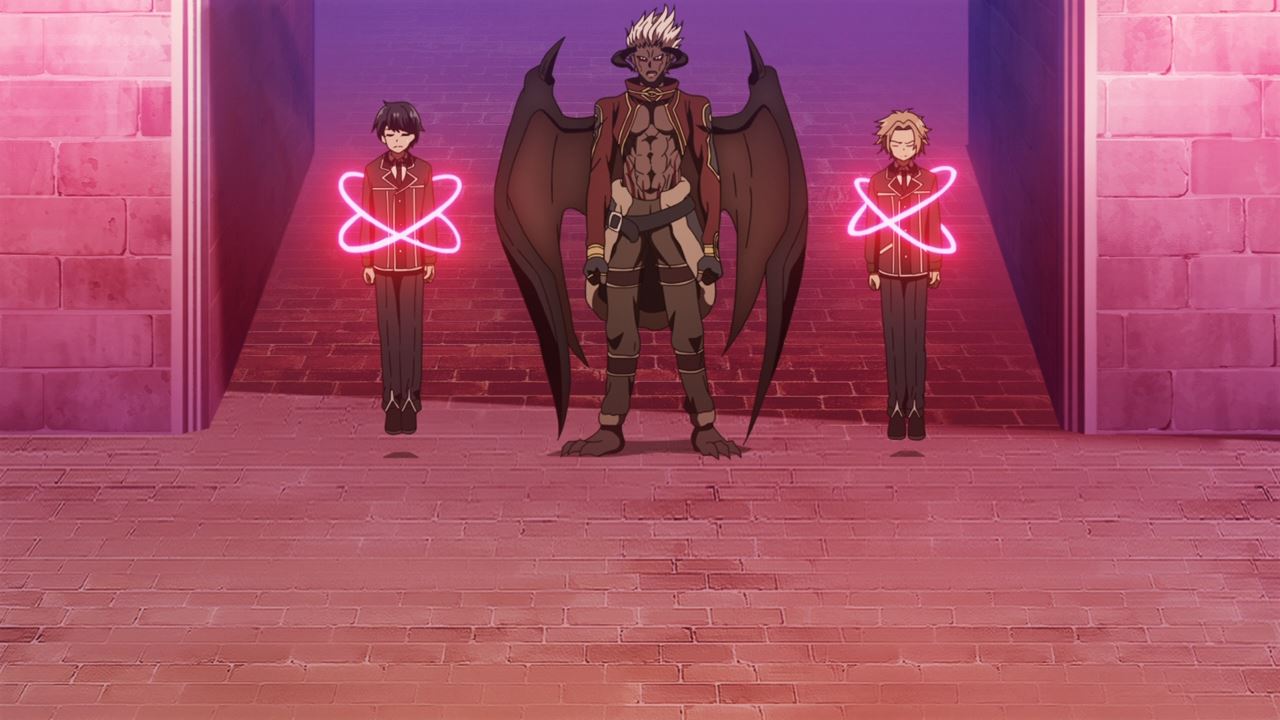 Turns out, some demons who are killed like Ashril have been revived. Not only that, but they went inside the Kingdom of Eis where they went past the barrier.

Now, Ashril told Lurie and Alma to surrender the magic sword or he’ll obliterate their classmates. This is so dirty! 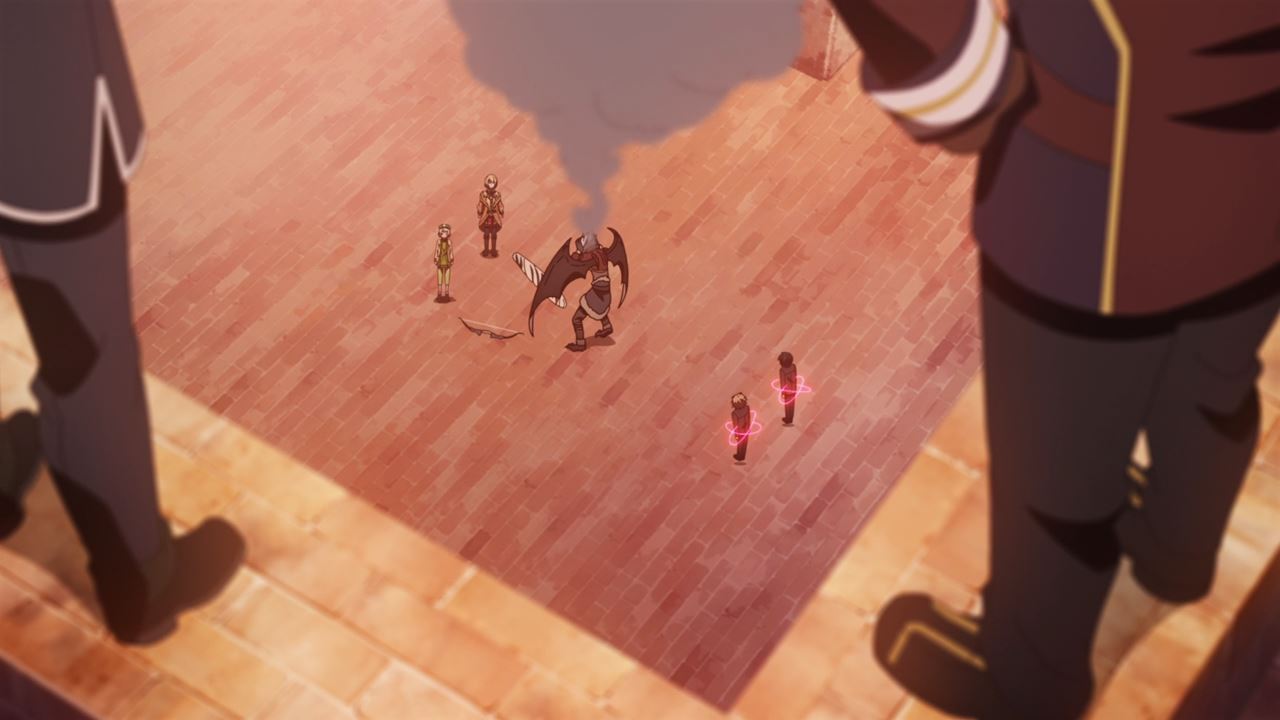 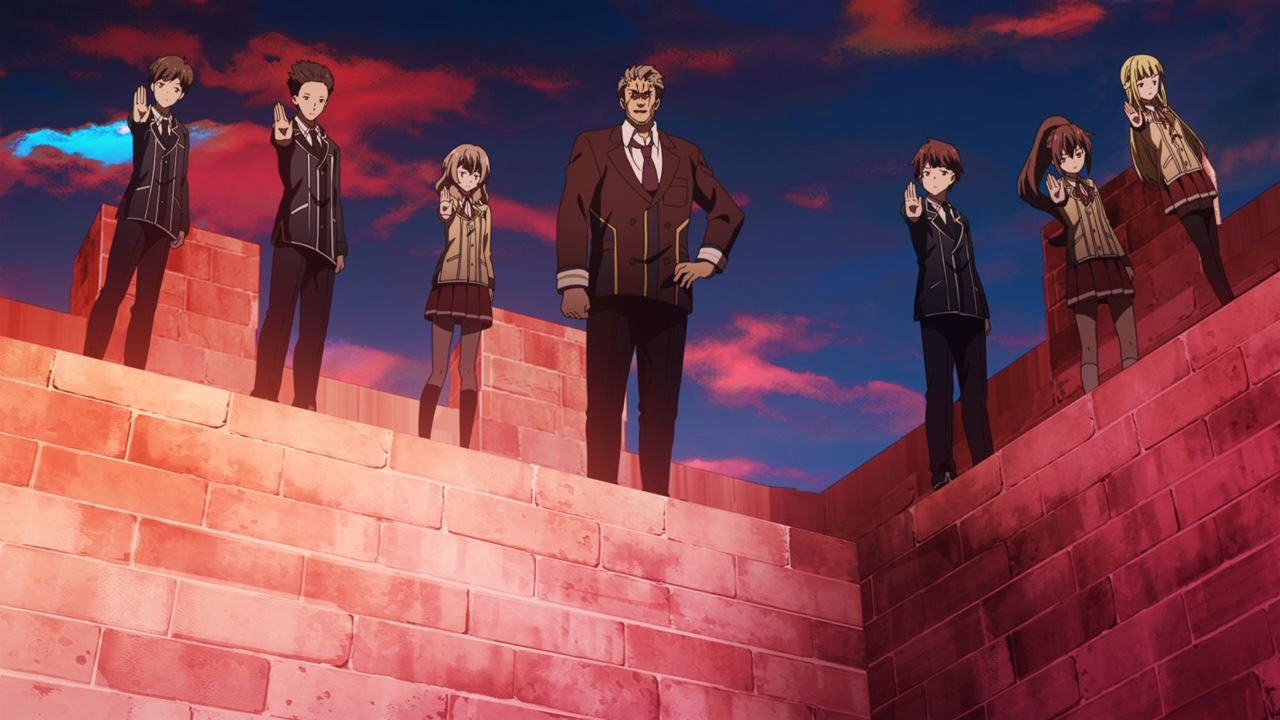 Fortunately, Headmaster Eduard and the rest of the Second Magic Academy are here to back them up.

C’mon, they won’t let any demon get in Mathias’ way as Eduard and his students will rescue Lurie and Alma. Oh, and those two students who are captured by Ashril. 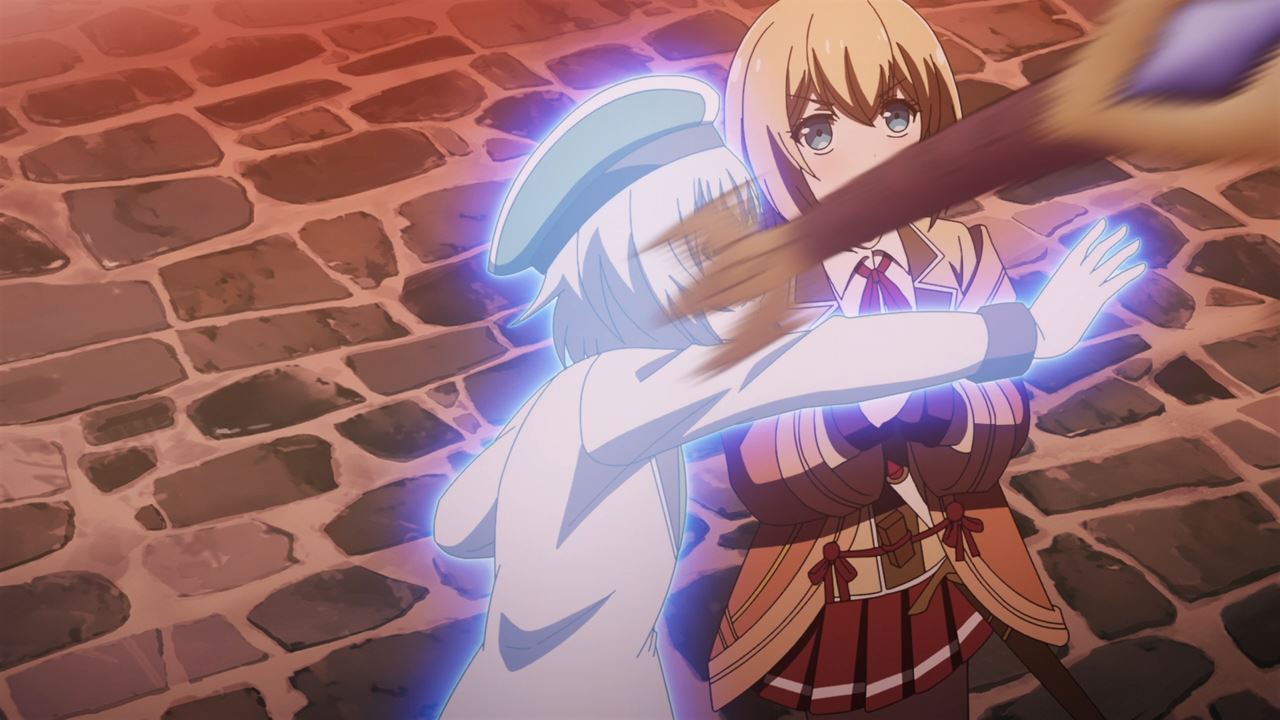 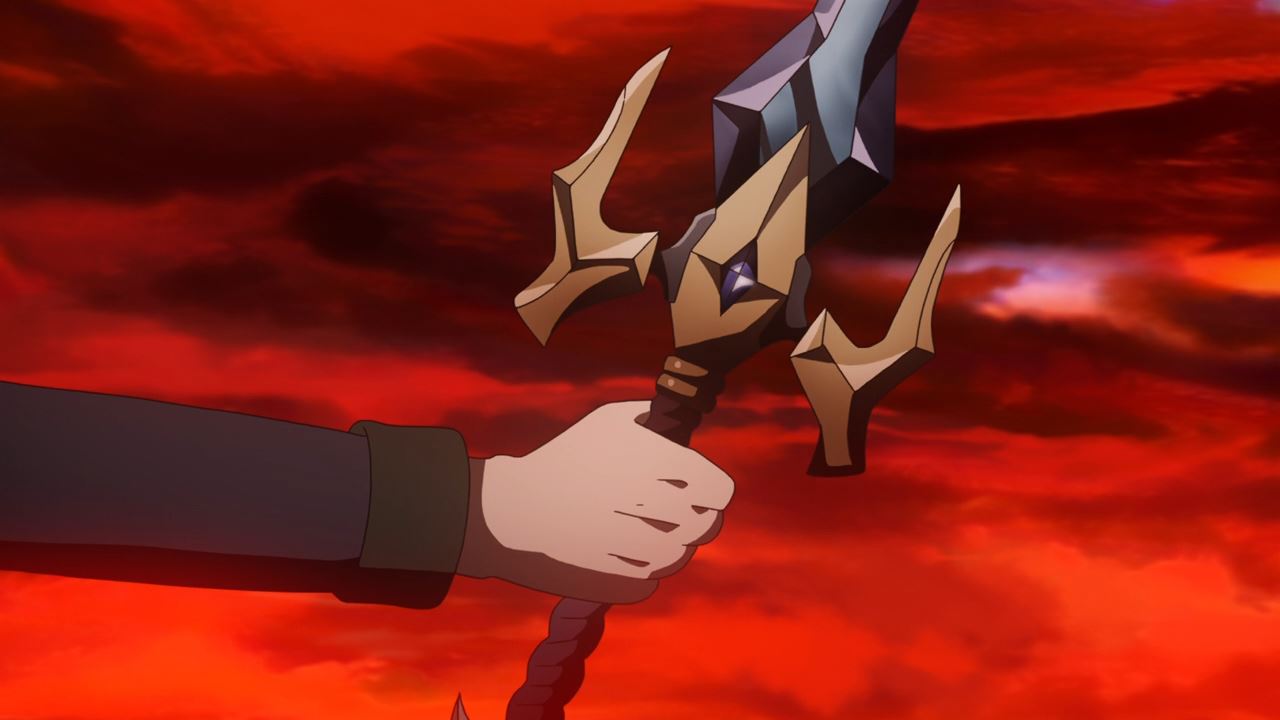 Anyways, time for Alma Repsius to throw the magic sword so that Mathias Hildesheimer can grab it. Well, Matty succeeded in getting his magic sword. 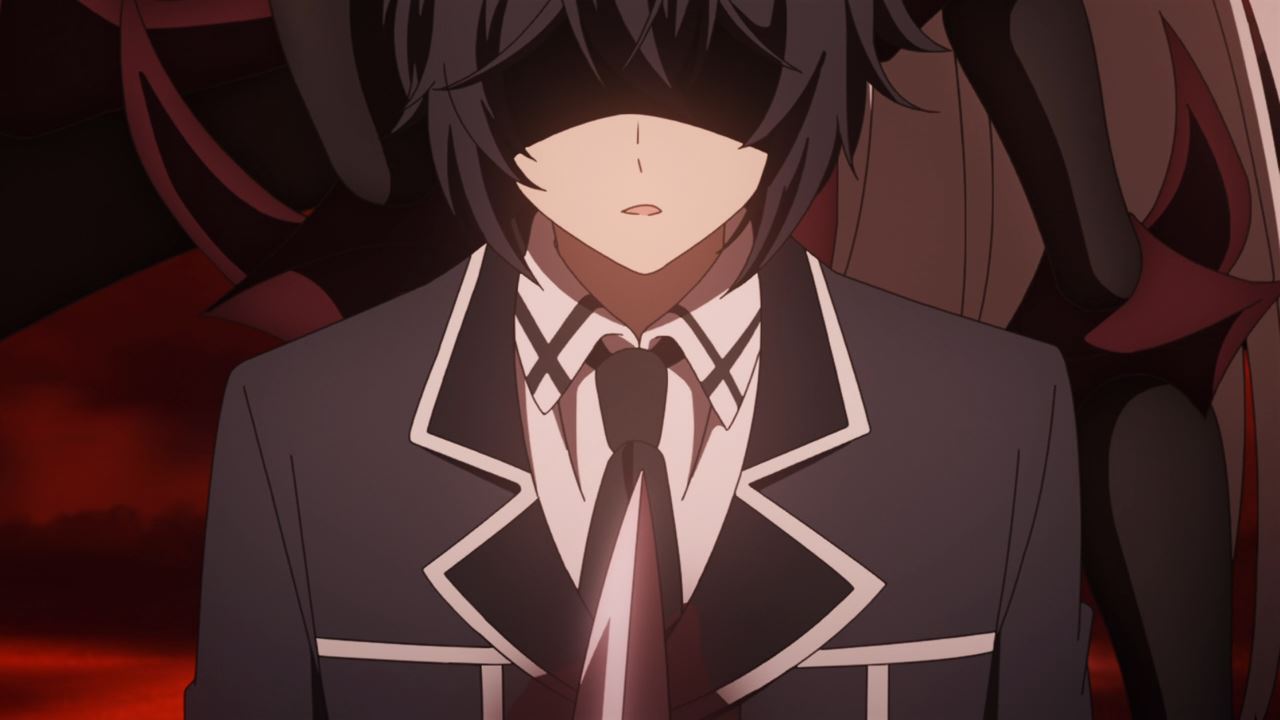 However, Zardias stabs Matty in the back with his giant demonic sword. Looks like the strongest sage with the weakest crest will be reincarnated again… or is it? 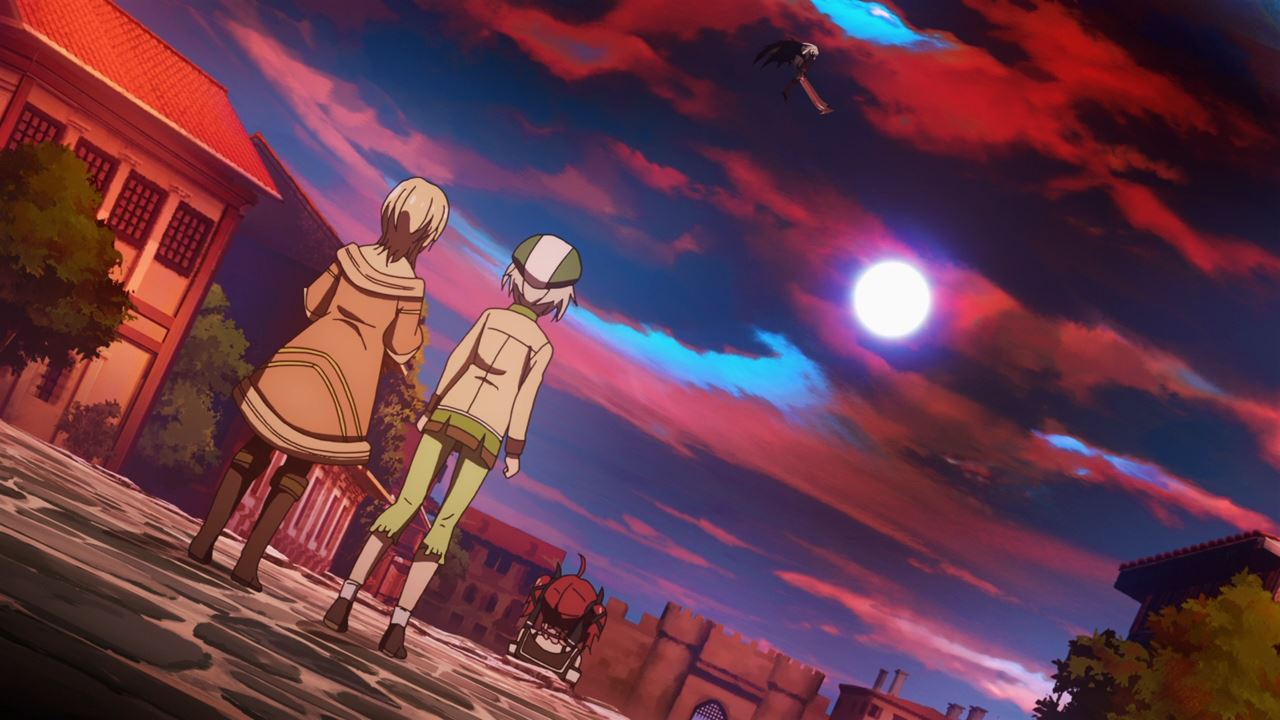 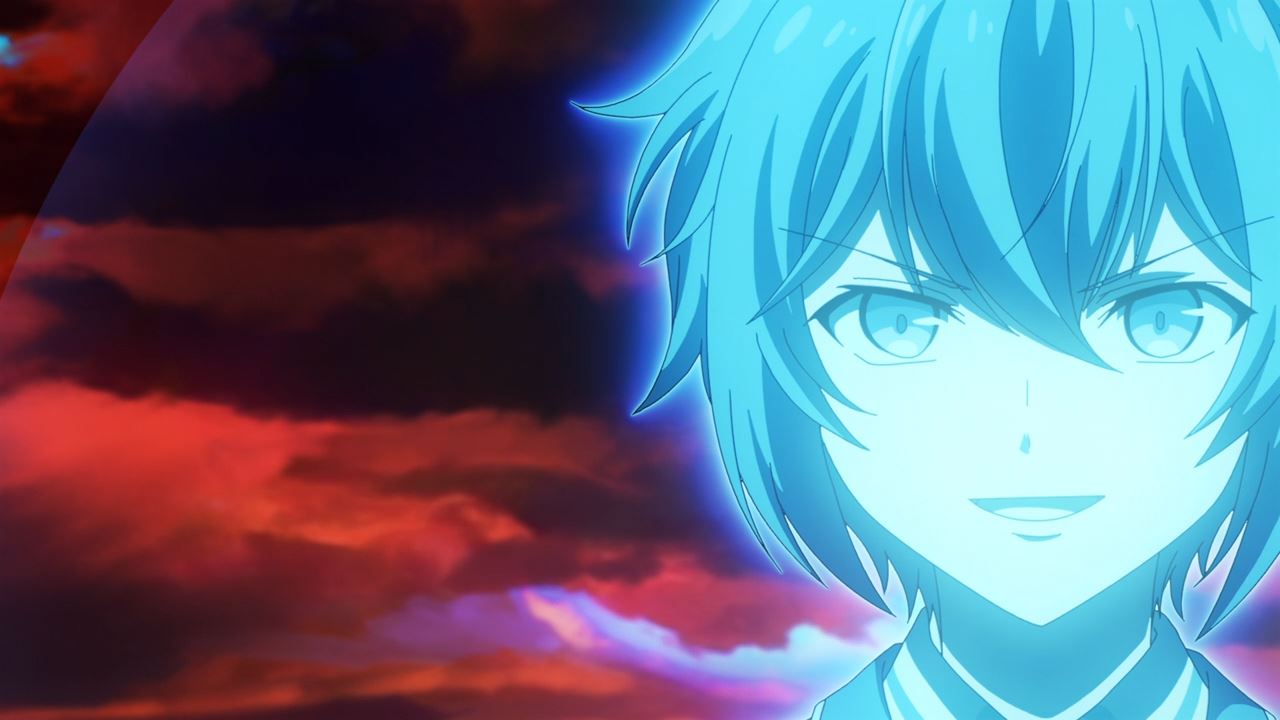 Turns out that Mathias is fully-revived thanks to his magic sword. And really, Gaius did a great job of putting some revival capabilities in case he was defeated by a demon. 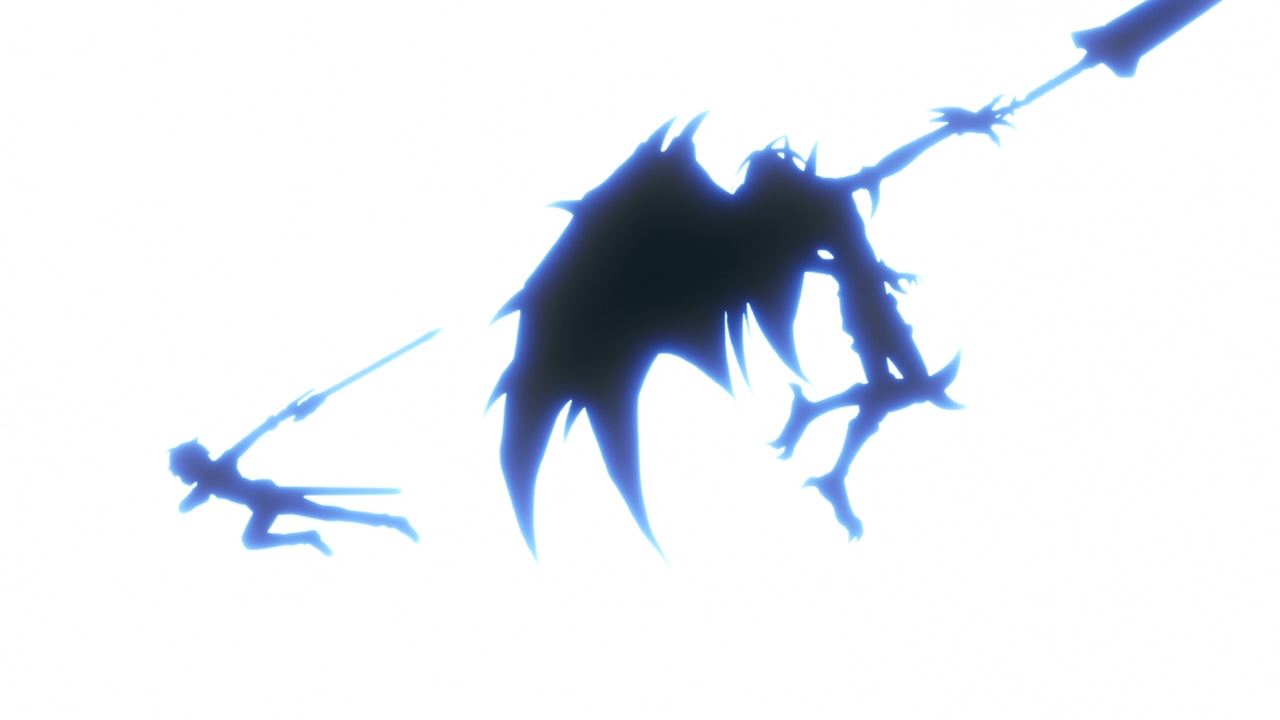 But anyways, looks like the tables have been turned as Zardias the demon lord is completely defeated by Mathias Hildesheimer. Man, I thought that he’ll be the biggest antagonist ever! 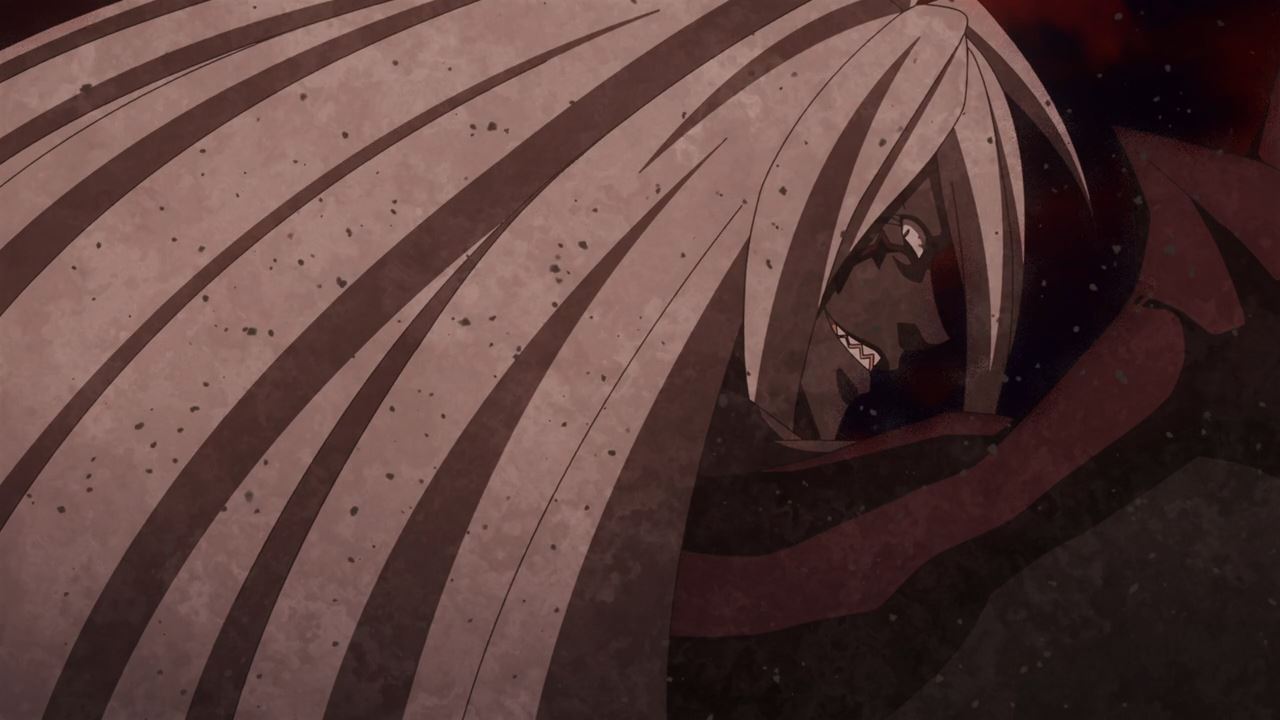 Of course, Zardias mocks Matty that another demon lord will replace him. In fact, there are demons that are quite stronger than him, waiting for the right time to destroy all humanity once and for all.

Geez, Takehito Koyasu’s character just died and acting smug after a few appearances. But hey, he still got paid handsomely over his performance! Anyways, the Kingdom of Eis is saved thanks to Mathias and his friends. 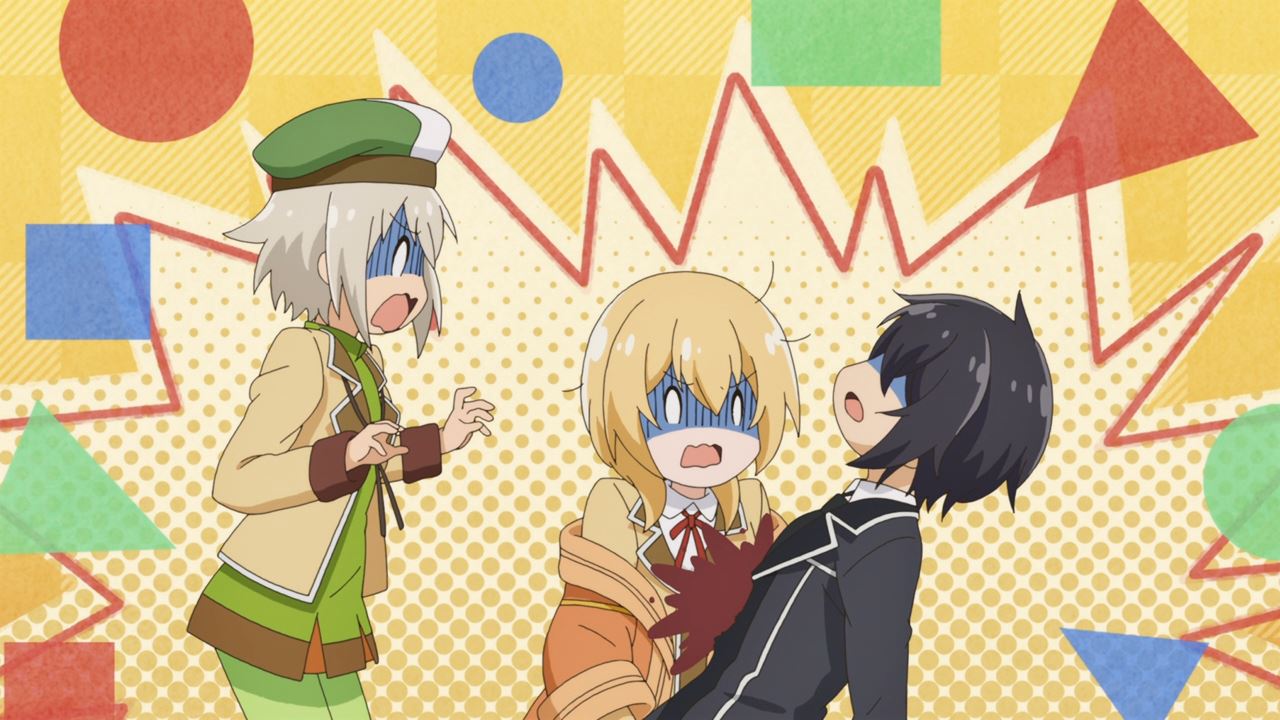 But speaking of Matty, he’s still injured thanks to Zardias’ backstab. Yes, he’s barely alive after beating the demon lord.

Now that the threat is over, it’s time to dispose the magic sword so that no one can use it. Then again, Matty should keep it since it was specifically made for him. 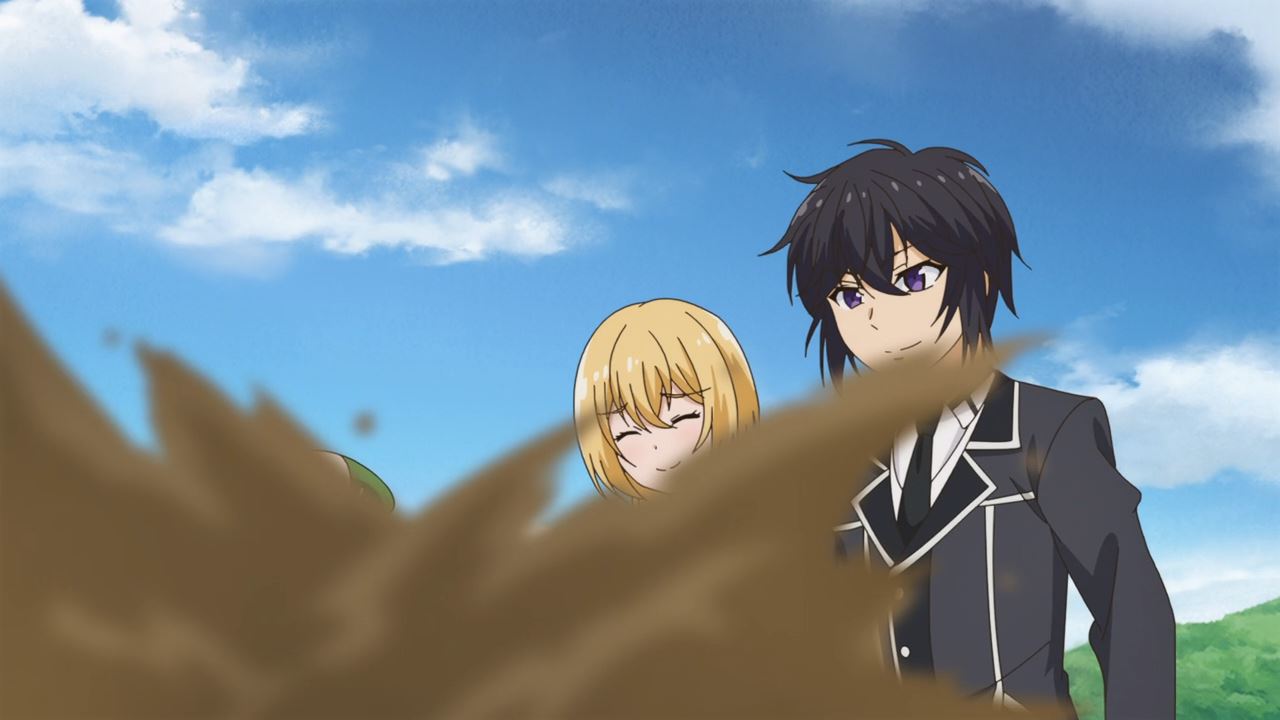 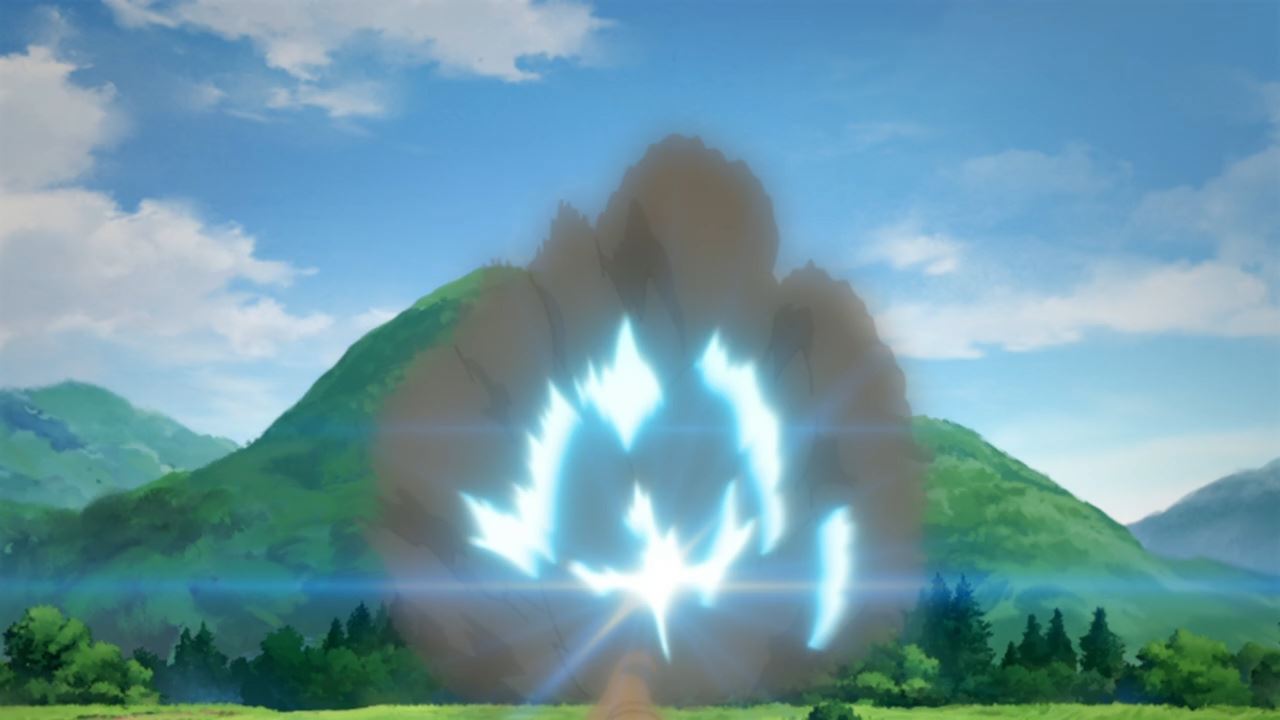 On second thought, I think disposing the magic sword is quite difficult because it’s over-engineered that it can split mountains. As expected from Gaius, he’s truly a monster sage. 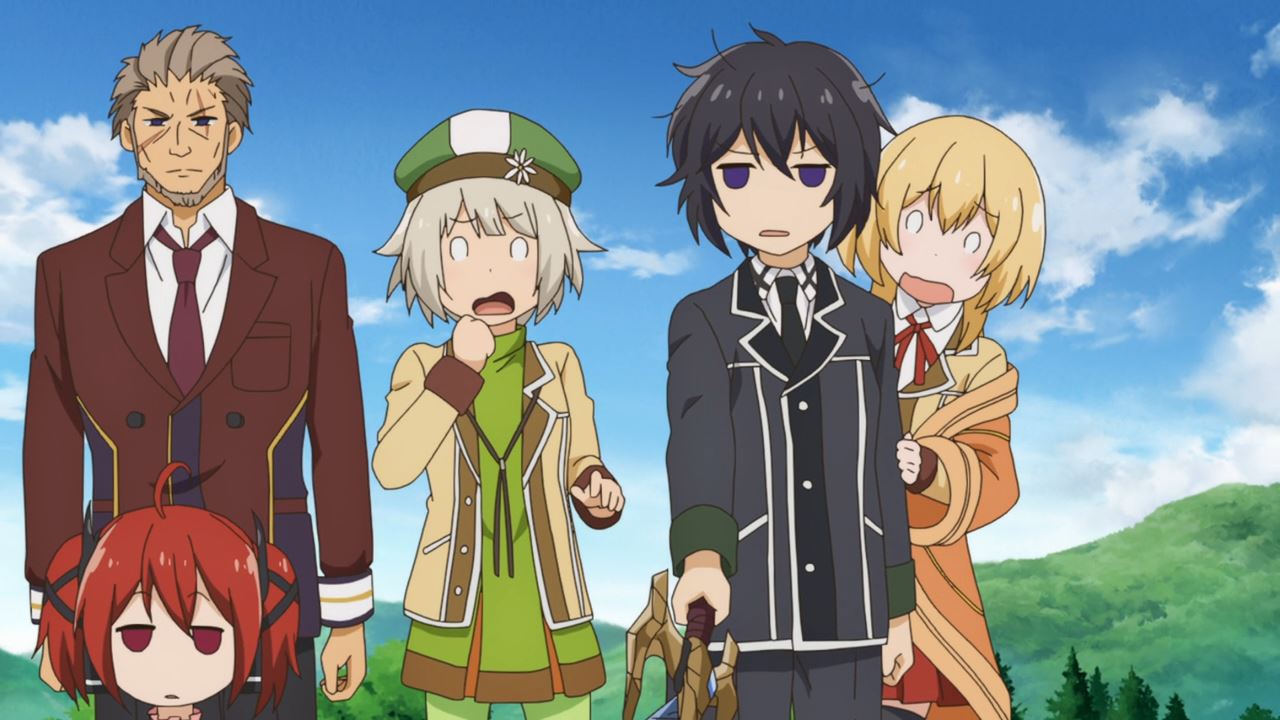 Well then, I guess we’ll end this episode right here as Matty made a destructive accident when swinging his magic sword. Just kidding, it’s not over yet! 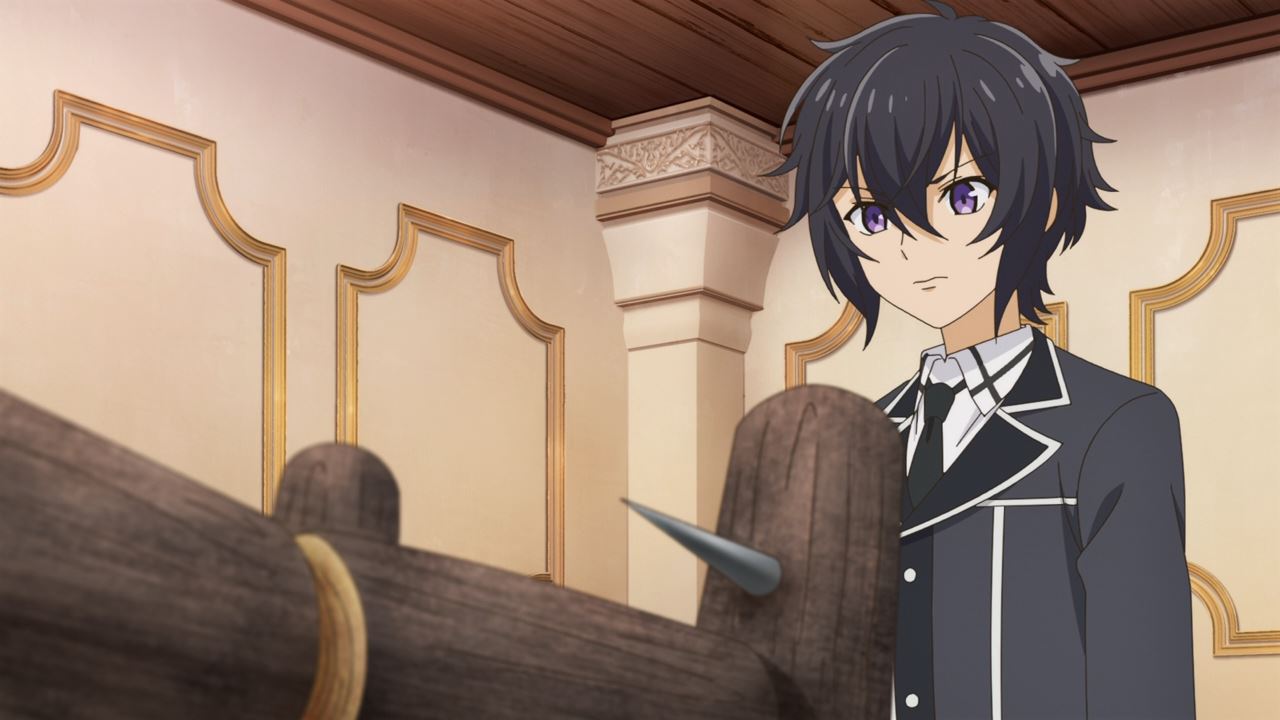 You see, it appears that there are various demonic threats around the world such as letting humans fight each other, and then the demons capture their souls as fuel for these puppets. 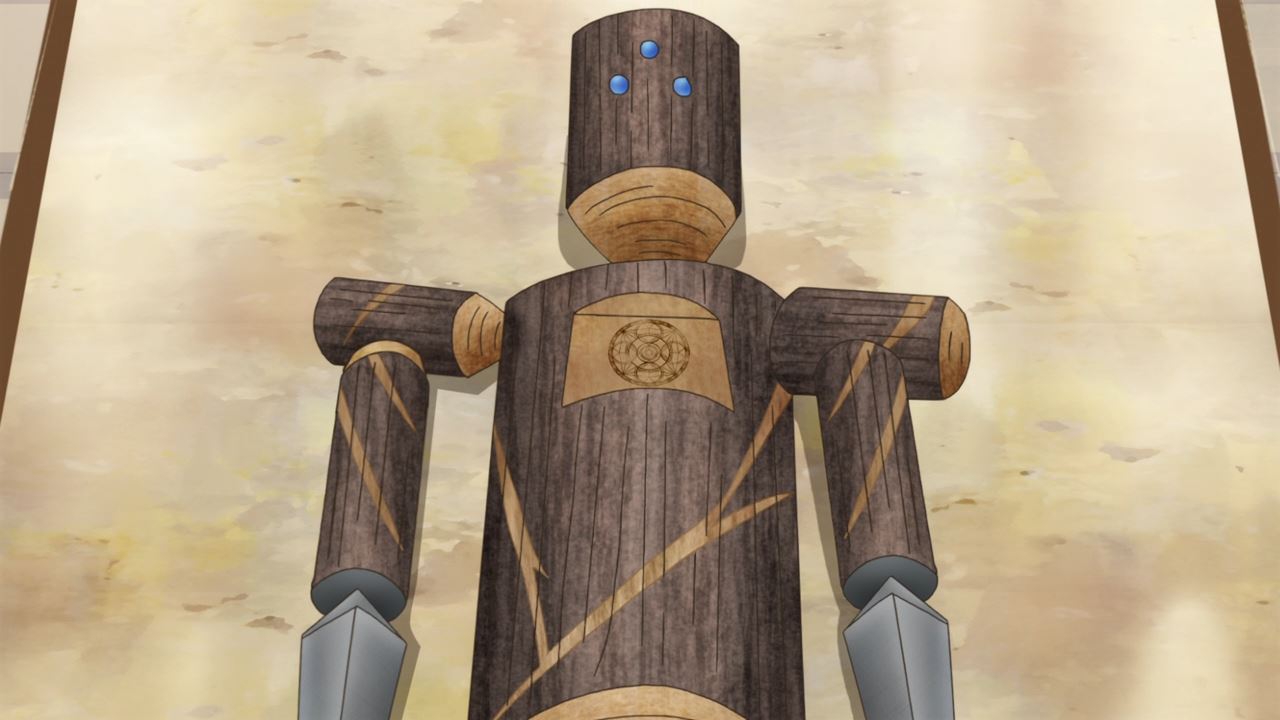 Anyways, Guile and his knights found these puppets near the neighboring Syhill Empire and they needed Mathias’ help on stopping those demons within the empire. 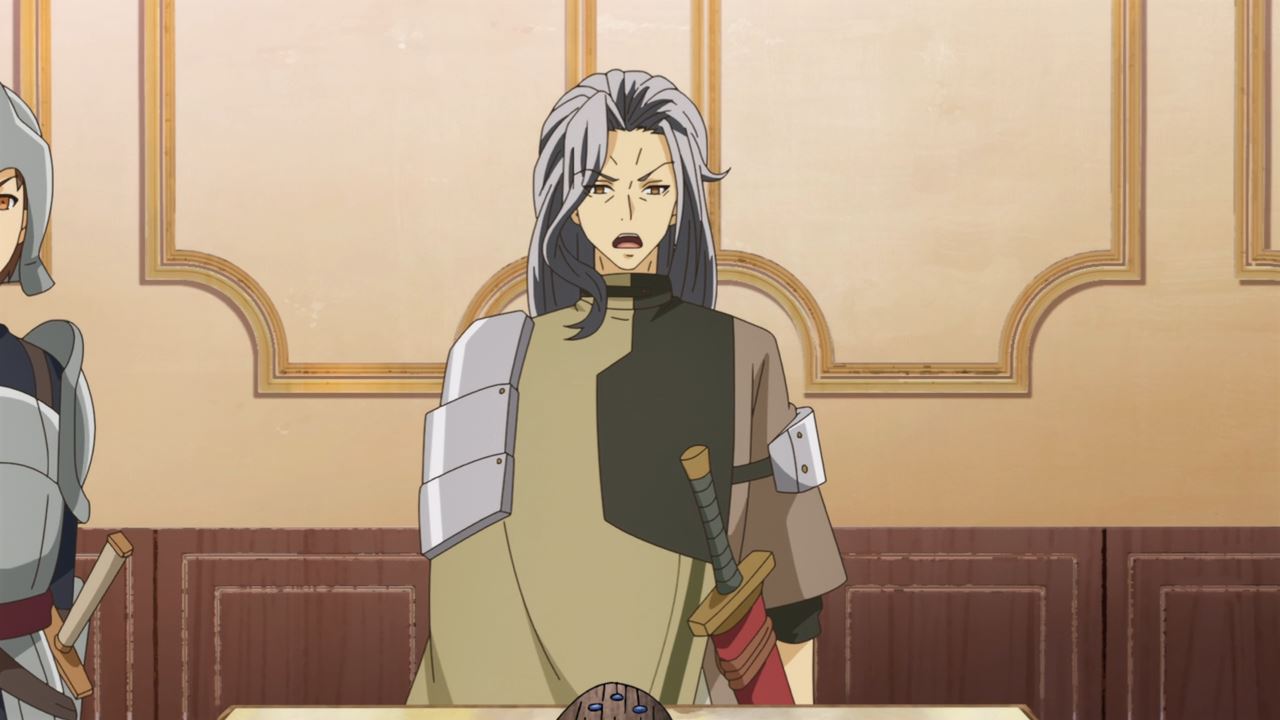 Scratch that, Guile wants Matty to save all humanity from demons as his fellow knights are counting on him.

That’s a tall order coming from Mathias Hildesheimer but then again, it’s his life-long duty to stop the demons so Matty got used to it. 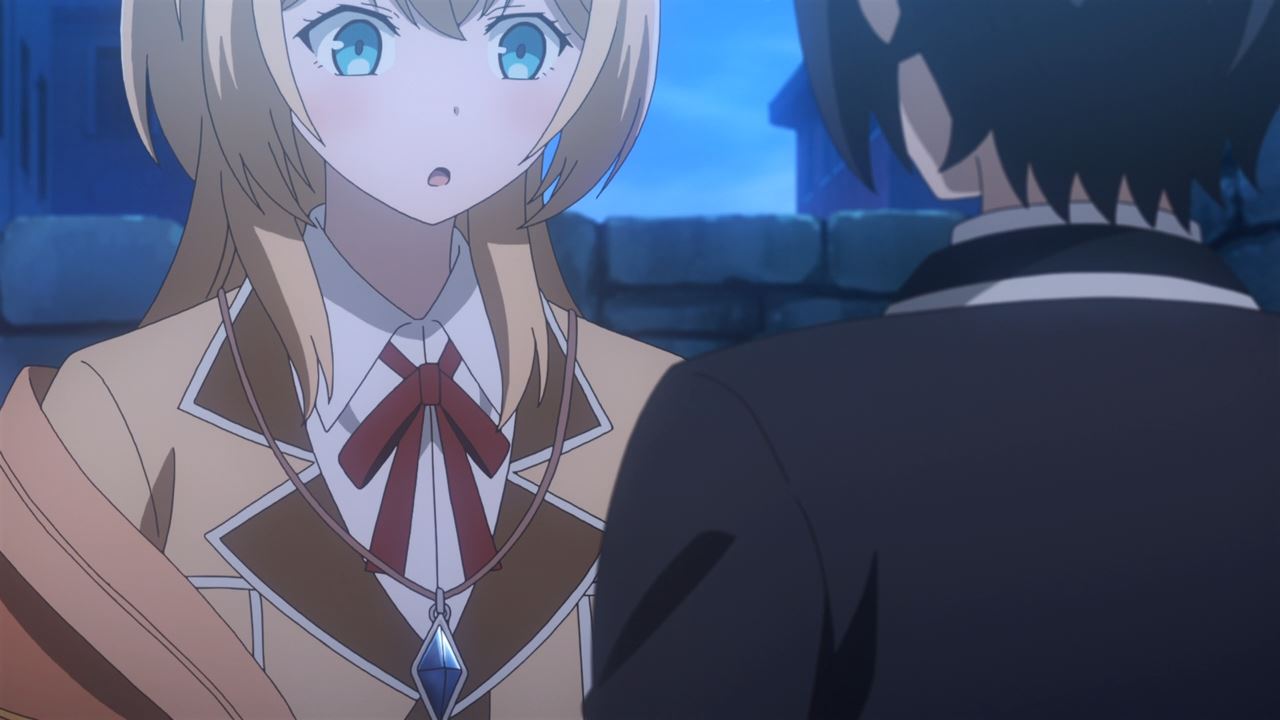 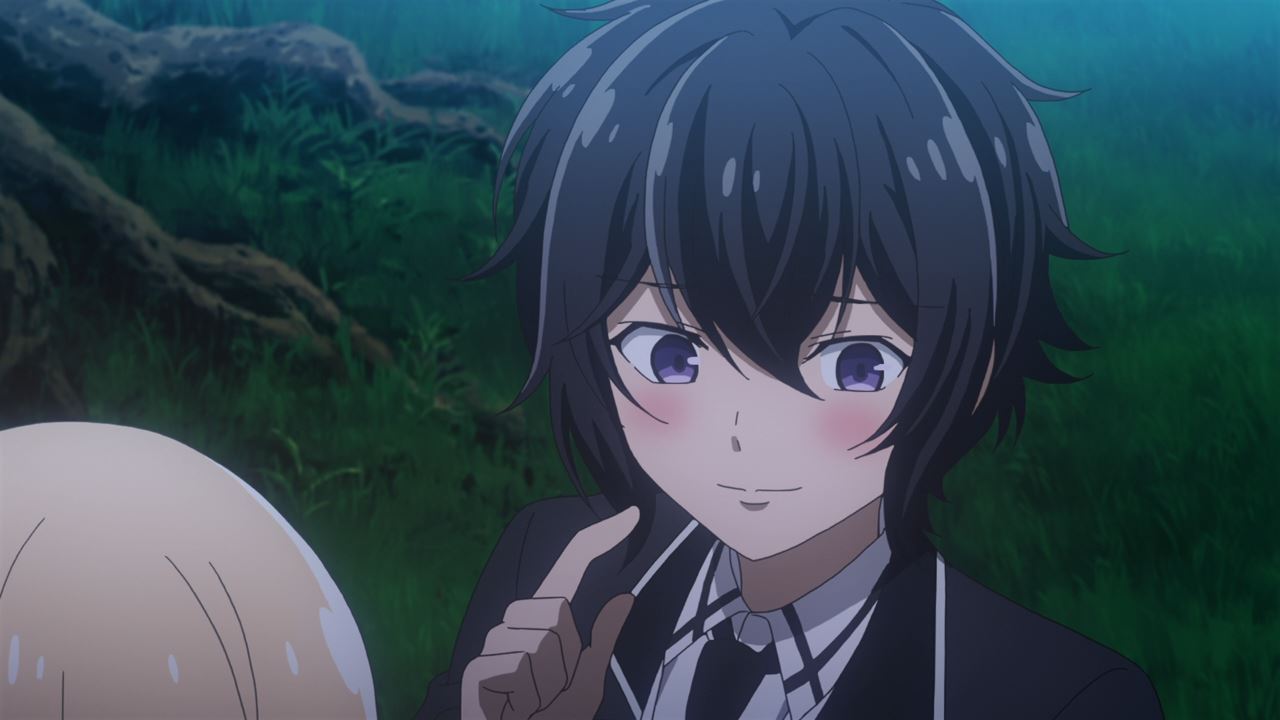 What I don’t like is how cringy he is when talking to Lurie, even as far as giving her a magic pendant.

Okay Mathias, I think you should tell Lurie that you really love her ’cause it’s fuckin’ painful to look at you acting shy over her! 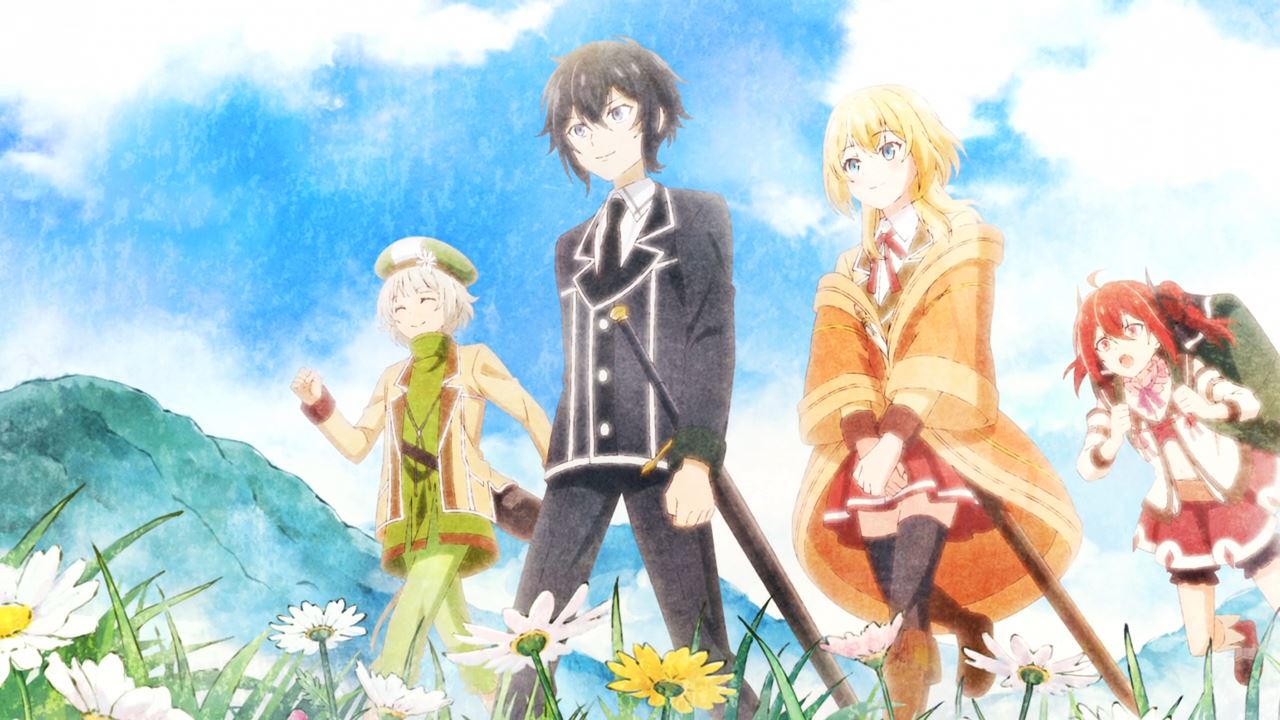 But that’s it for Shikkakumon no Saikyou Kenja where it remained generic till the end. While Iris’ appearance make it slightly entertaining, especially when she’s a klutz dragon girl who couldn’t control her strength, everything else fell flat including the final boss Zardias where he was defeated after only appearing in just 3 episodes.

Anyway, I recommend dodging this show where it’s not worth watching. On the other hand, seems that Shinkoshoto and Huuka Kazabana’s other work called Tensei Kenja no Isekai Life (or My Isekai Life) will get an anime adaptation in the future. Man, I can’t wait if that show would be worse than Shikkakumon no Saikyou Kenja.