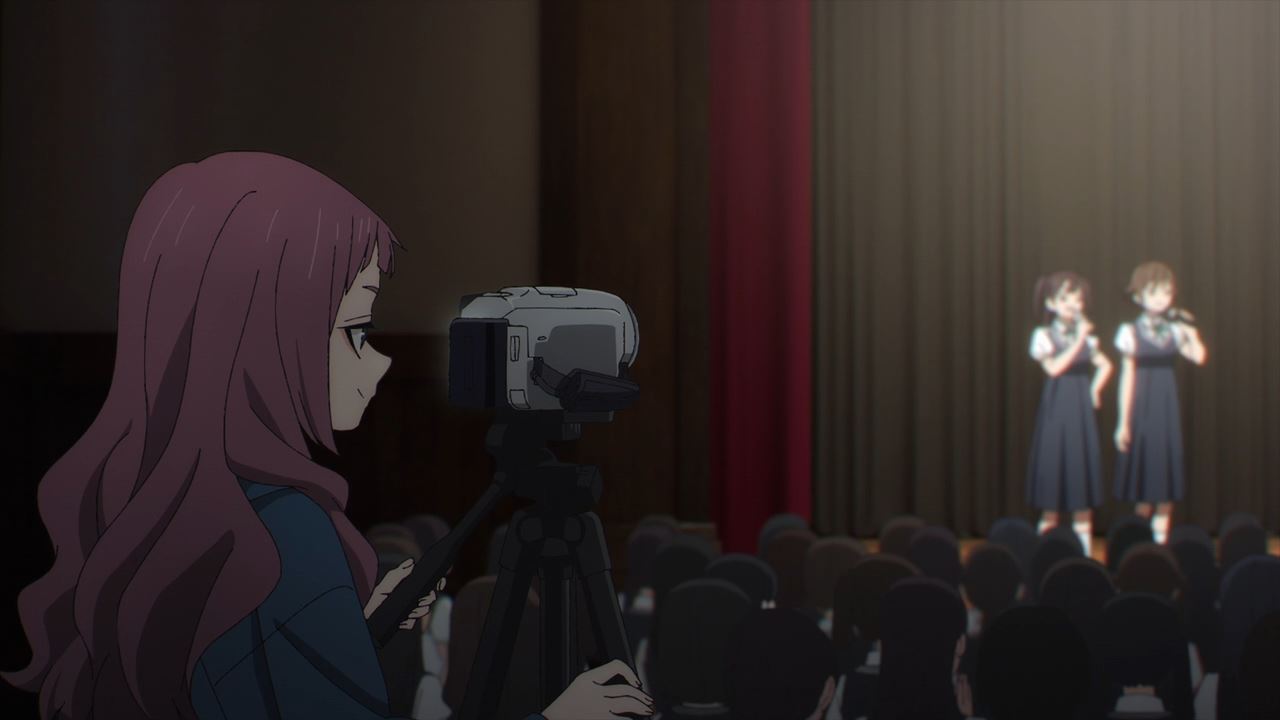 Hey everyone, it’s the drama club president where she’ll be recording Komichi Akebi’s dance performance as Roubai Academy’s sports festival is about to end soon. 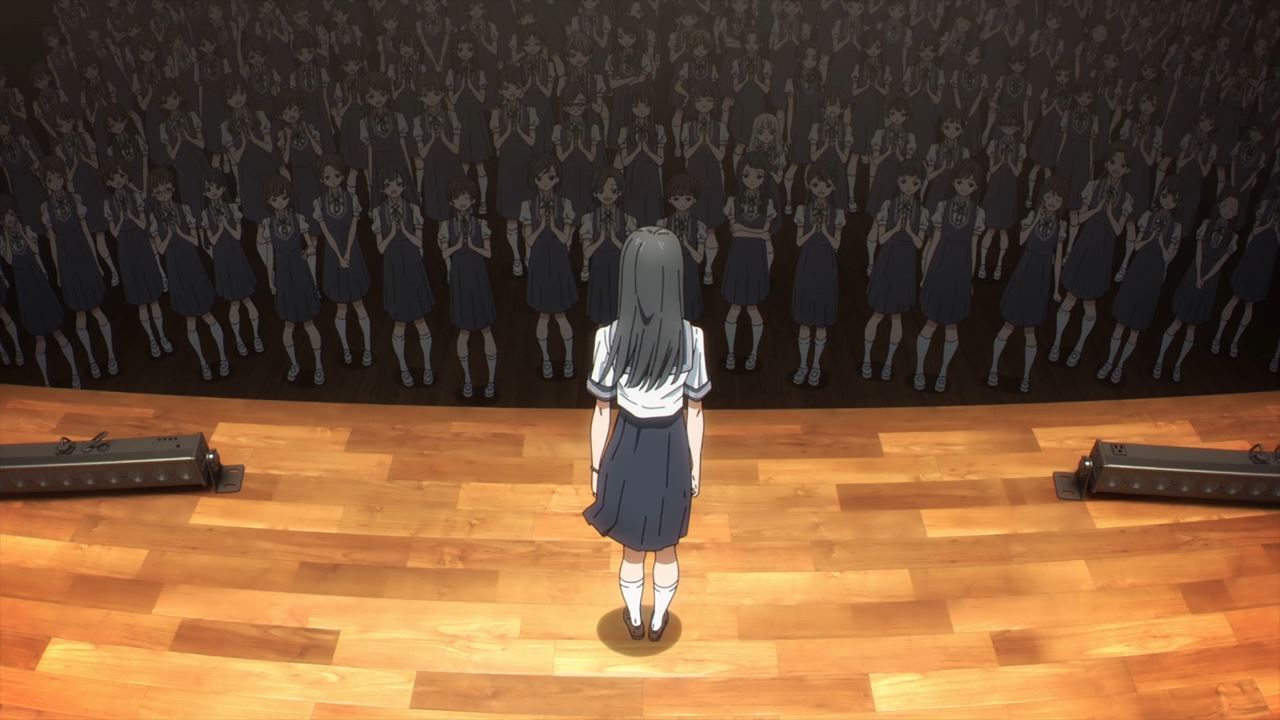 And here’s Akebi-chan where she’s really nervous on whether she can pull it off or not. Man, I don’t want to see a freak accident on the day of the sports festival. 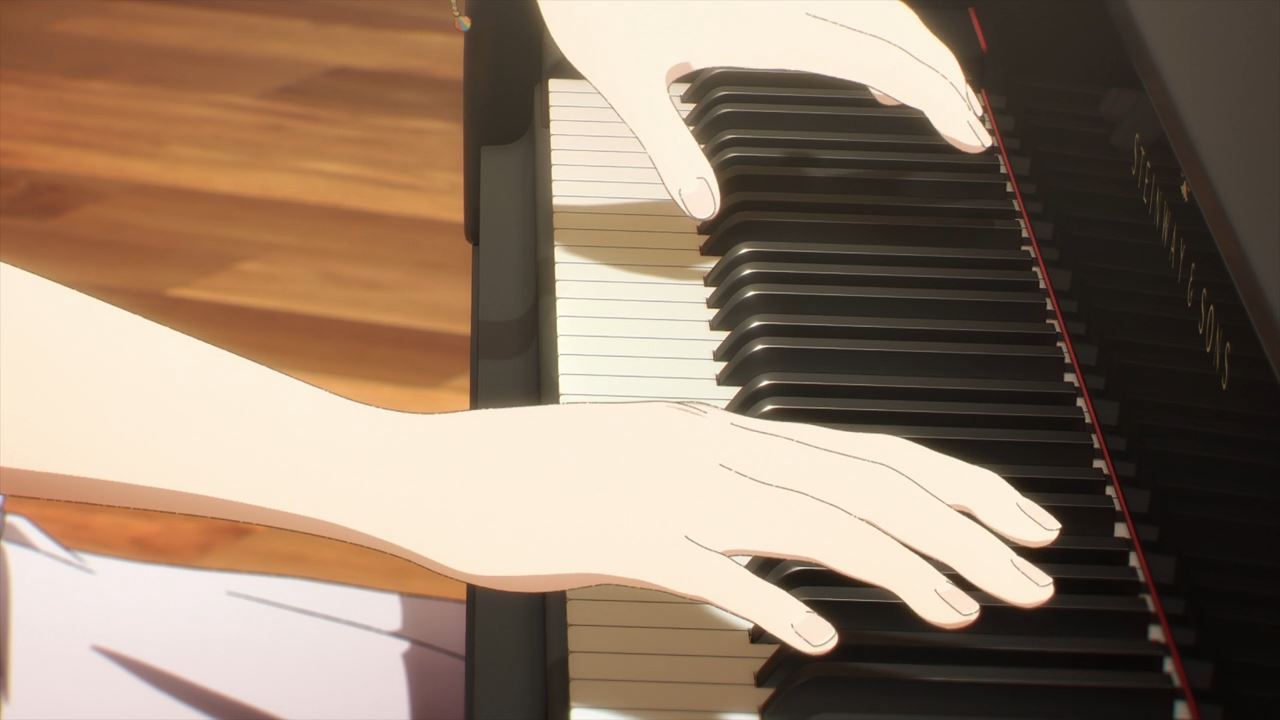 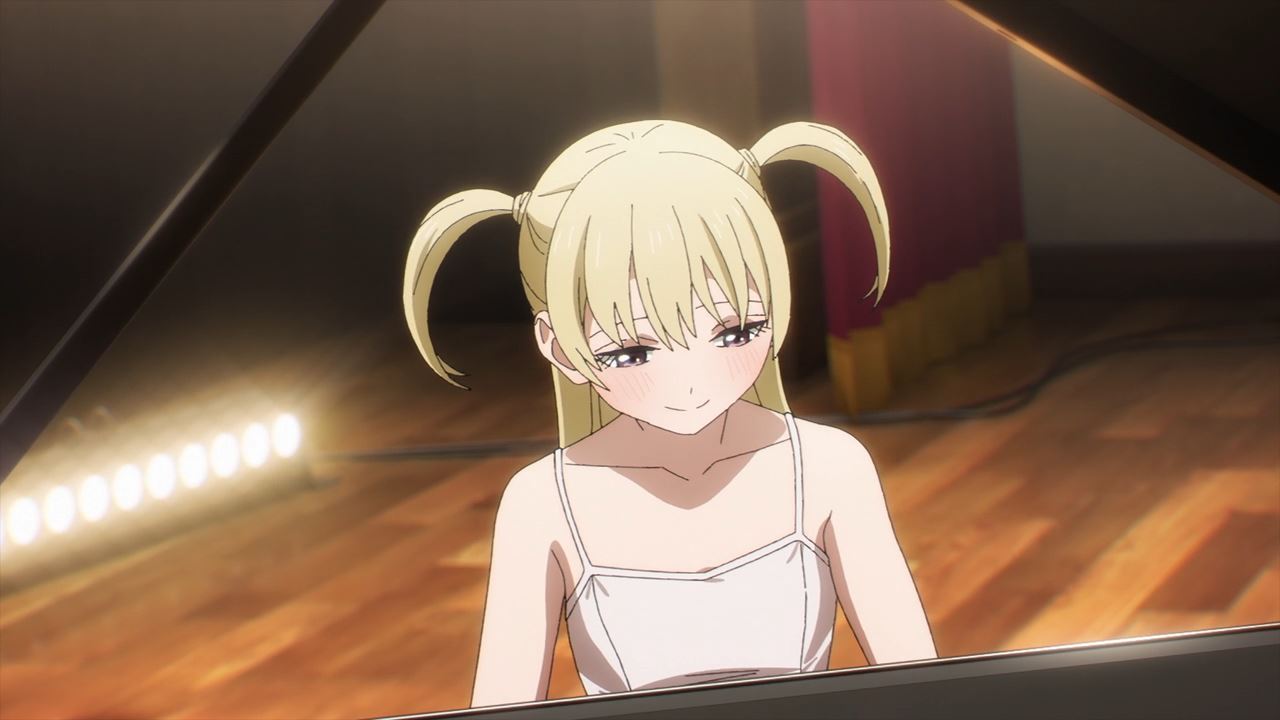 Fortunately, Erika Kizaki is here to back Akebi-chan up as she plays Miki Fukumoto’s iconic song “Hem”. Looks like her piano practice pays off. 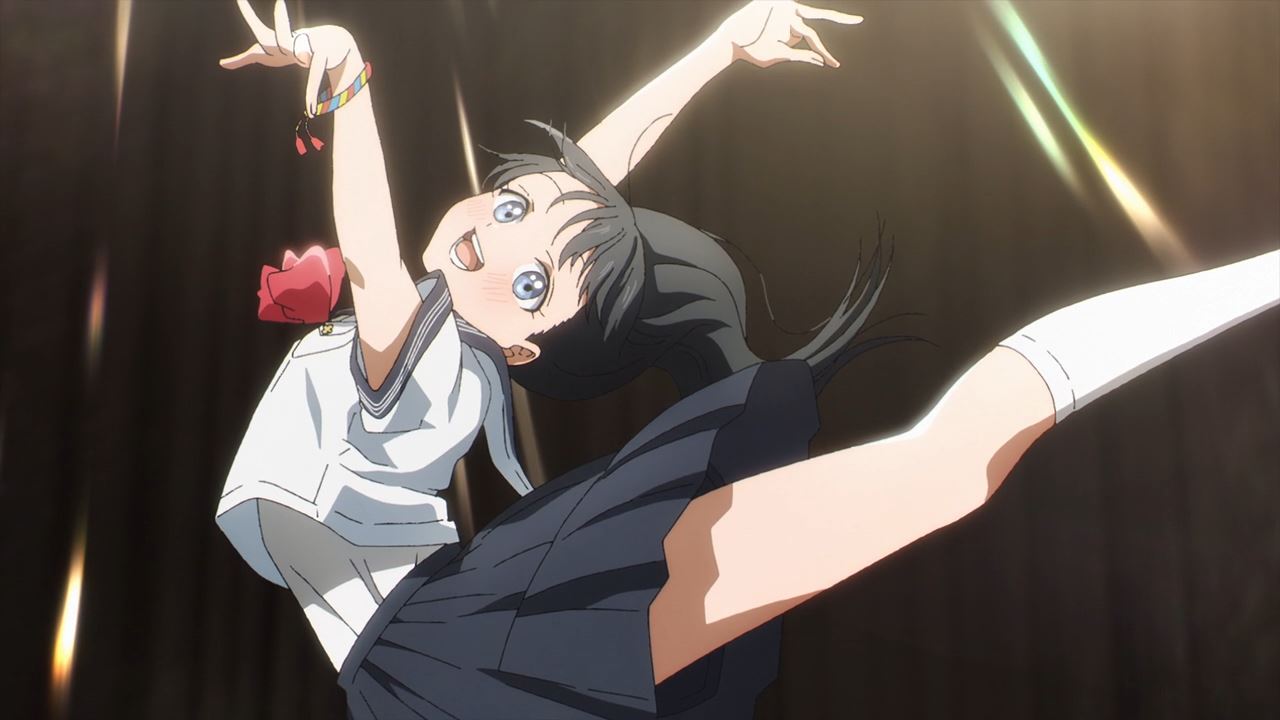 And here we go as Komichi Akebi danced gracefully in front of the audience. Now while I want to appreciate Akebi’s dance moves, let’s move onto the sports festival ’cause there’s a lot of things happened. 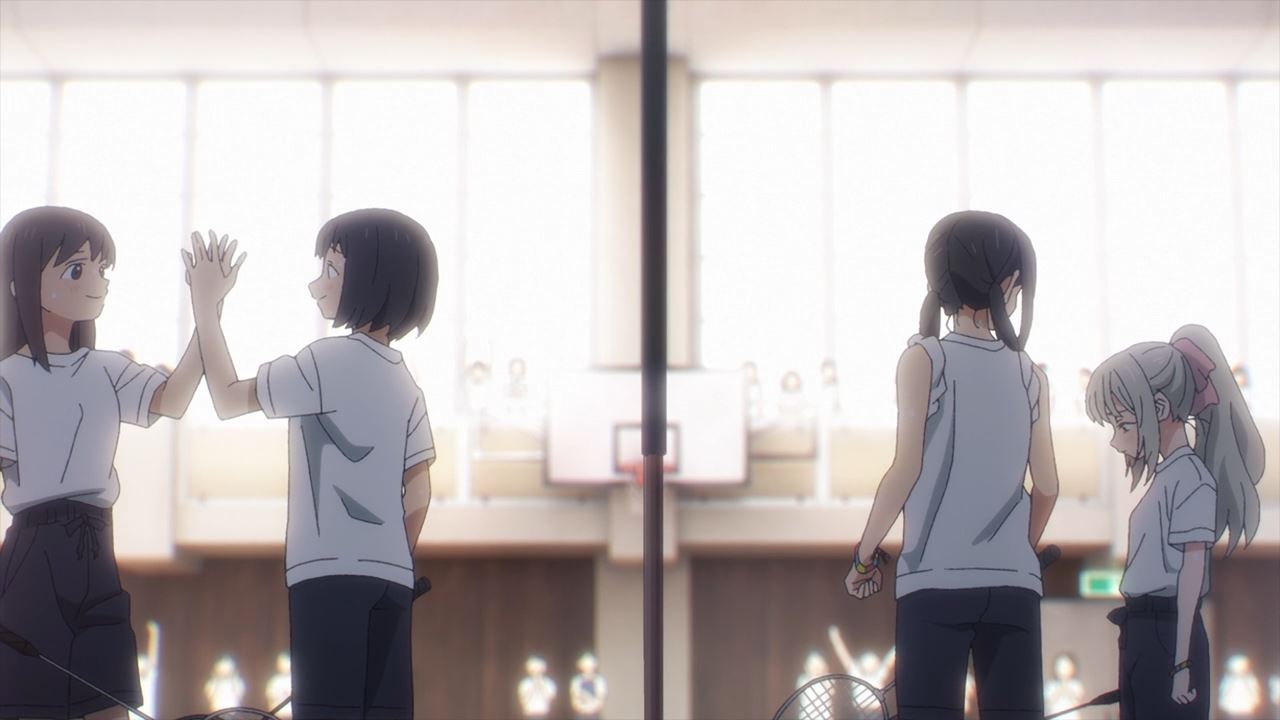 With that said, here’s Class 1-3 where they have ups and down in their quest in winning overall.

While they won various events like the nanigata and tennis tournament, the pairing of Hotaru Hiraiwa and Oshizu Hebimori have lost in the badminton event. 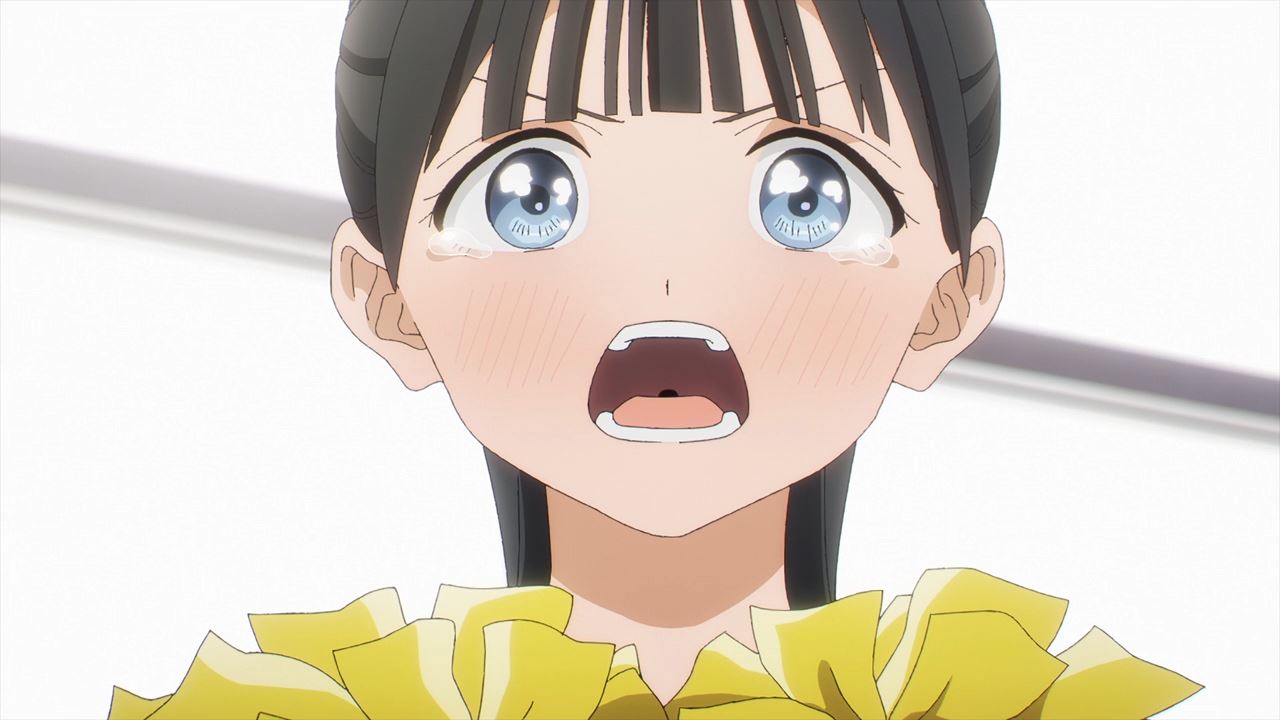 Yet despite their loss, Akebi-chan continues to cheer them as she wants them to win on the next event.

I have to say that Komichi Akebi is radiating with positivity despite wearing an old-style school uniform. 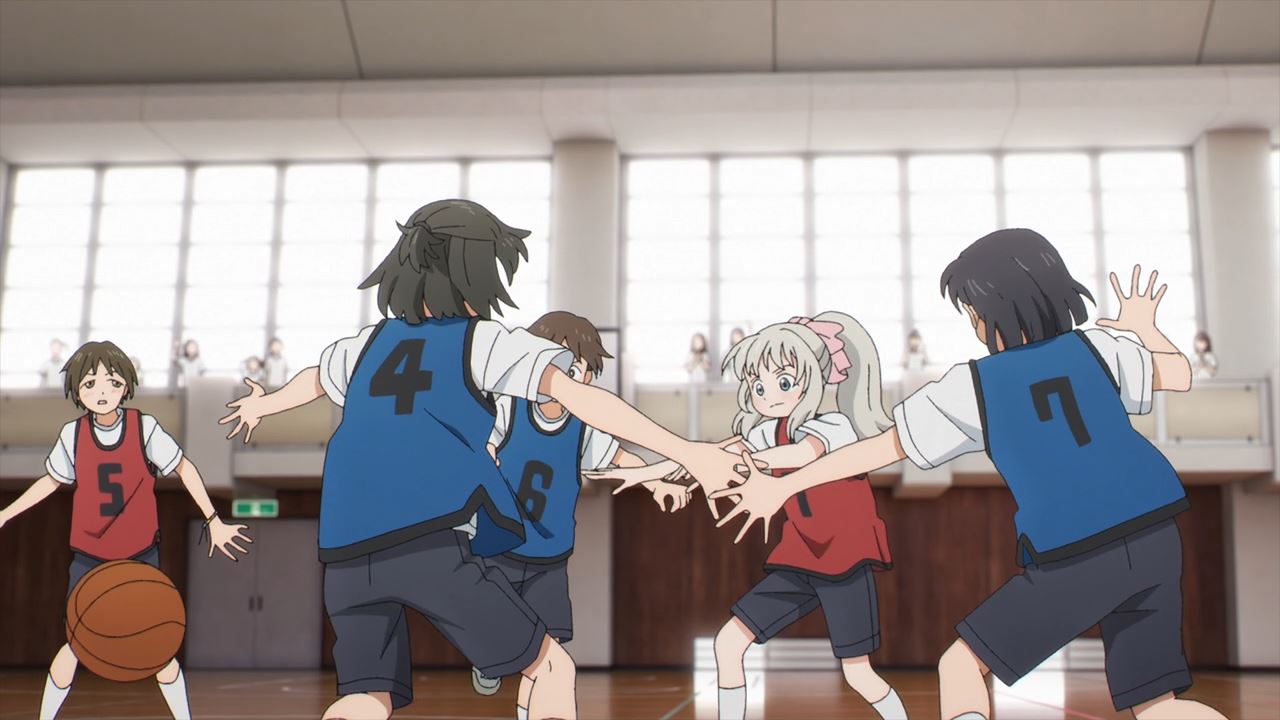 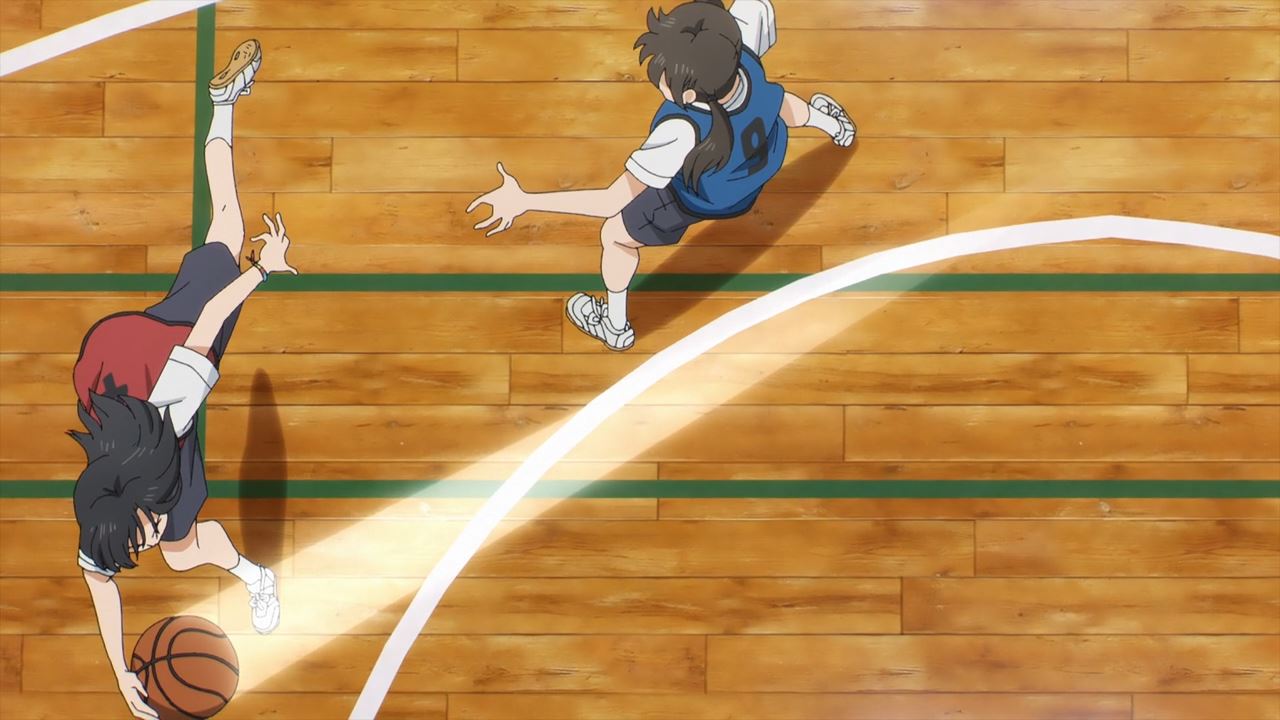 Thanks to Akebi-chan, Hiraiwa got better when she pass the ball to Mai Togano. Let’s hope that Togano can score the winning goal for Class 1-3. 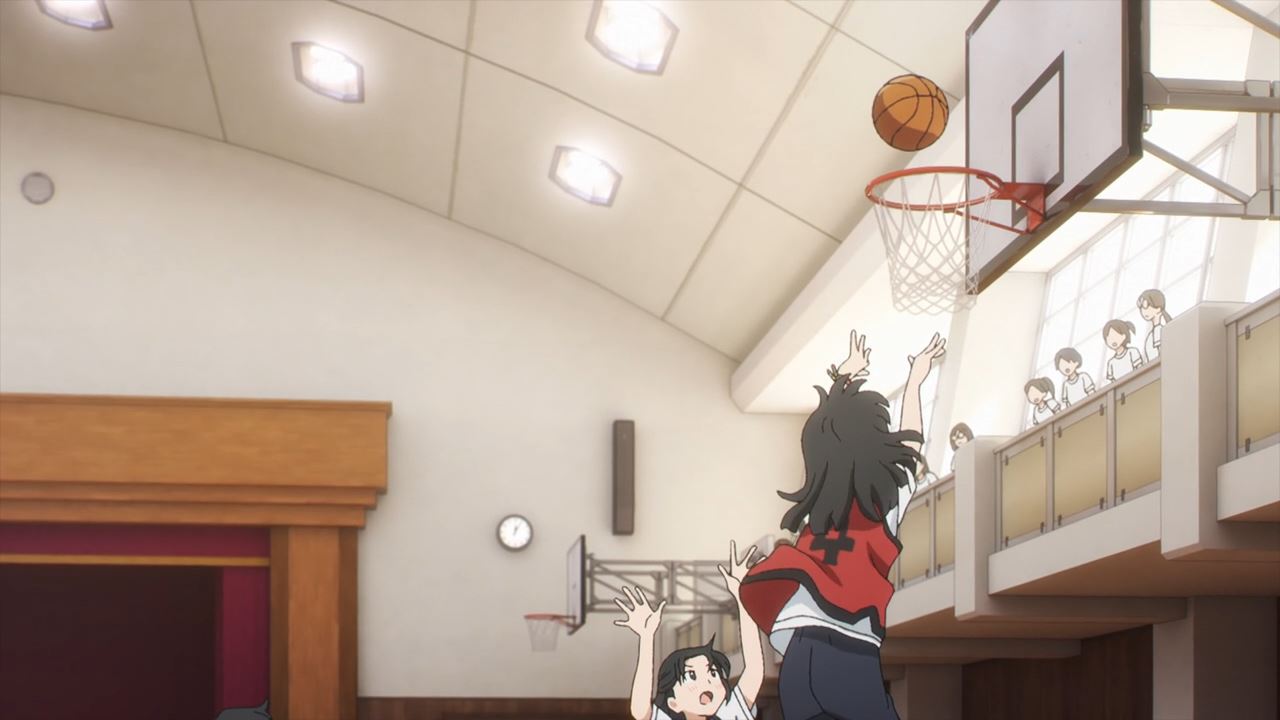 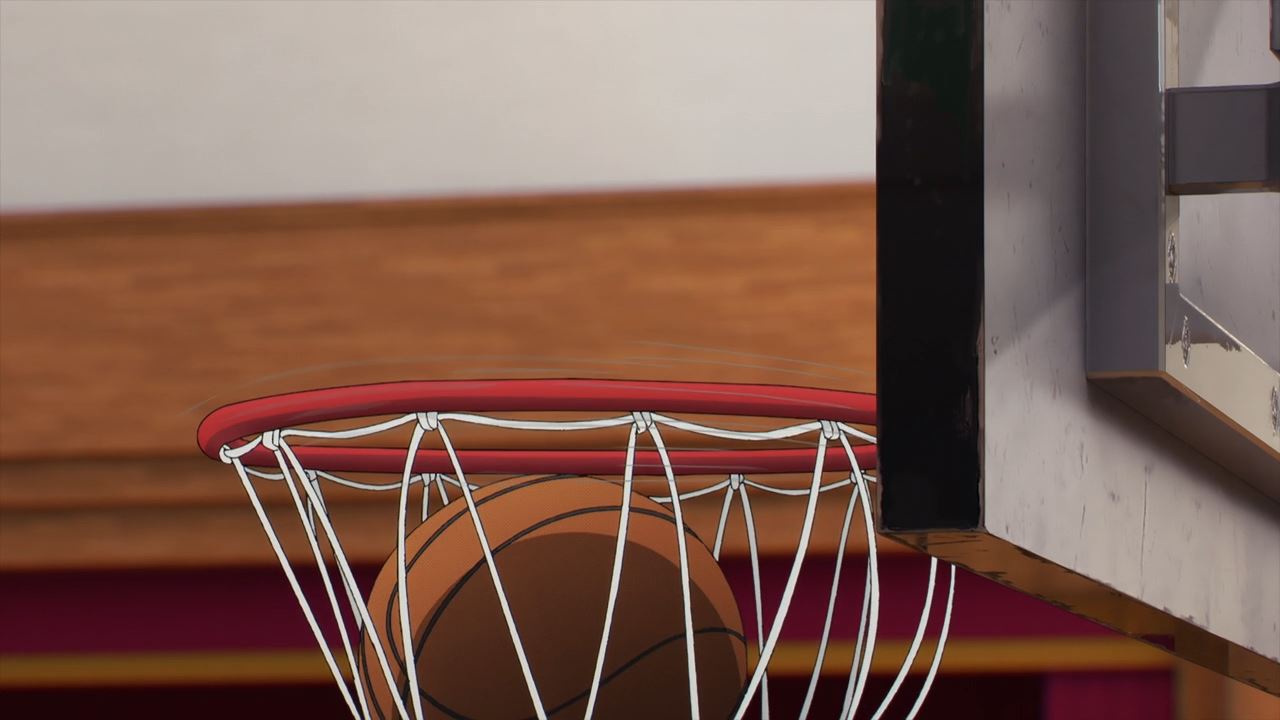 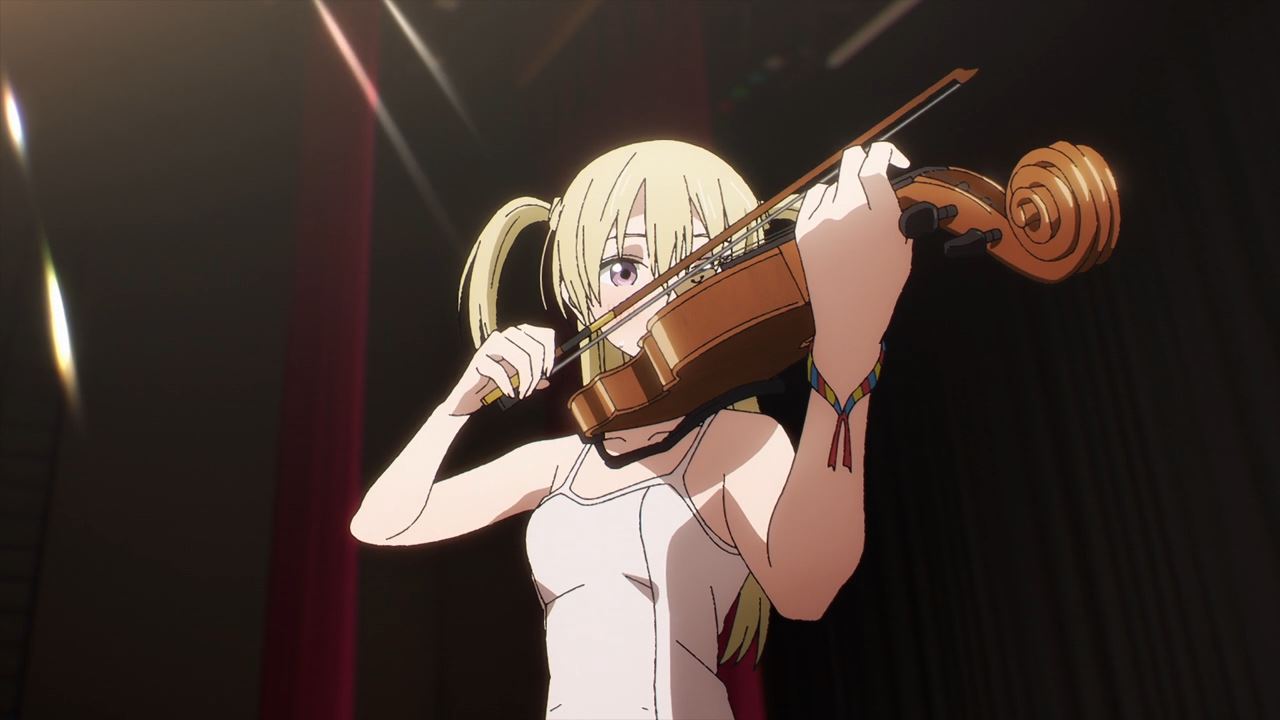 Now let’s return to Akebi’s dance performance where Kizaki trades her piano for a violin. It’s really shocking that Erika is really talented. 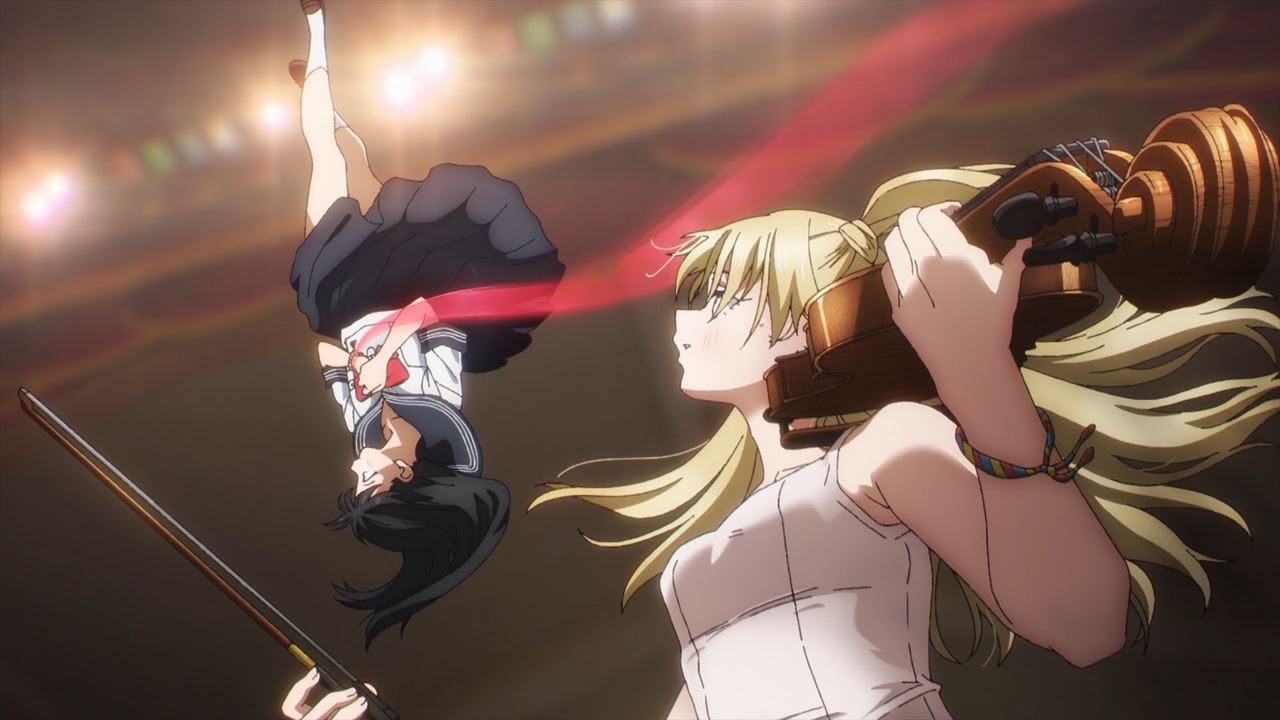 Oh, and Komichi Akebi? She pulled a triple axle jump. Man, Akebi-chan and Kizaki are killing it with their performance! 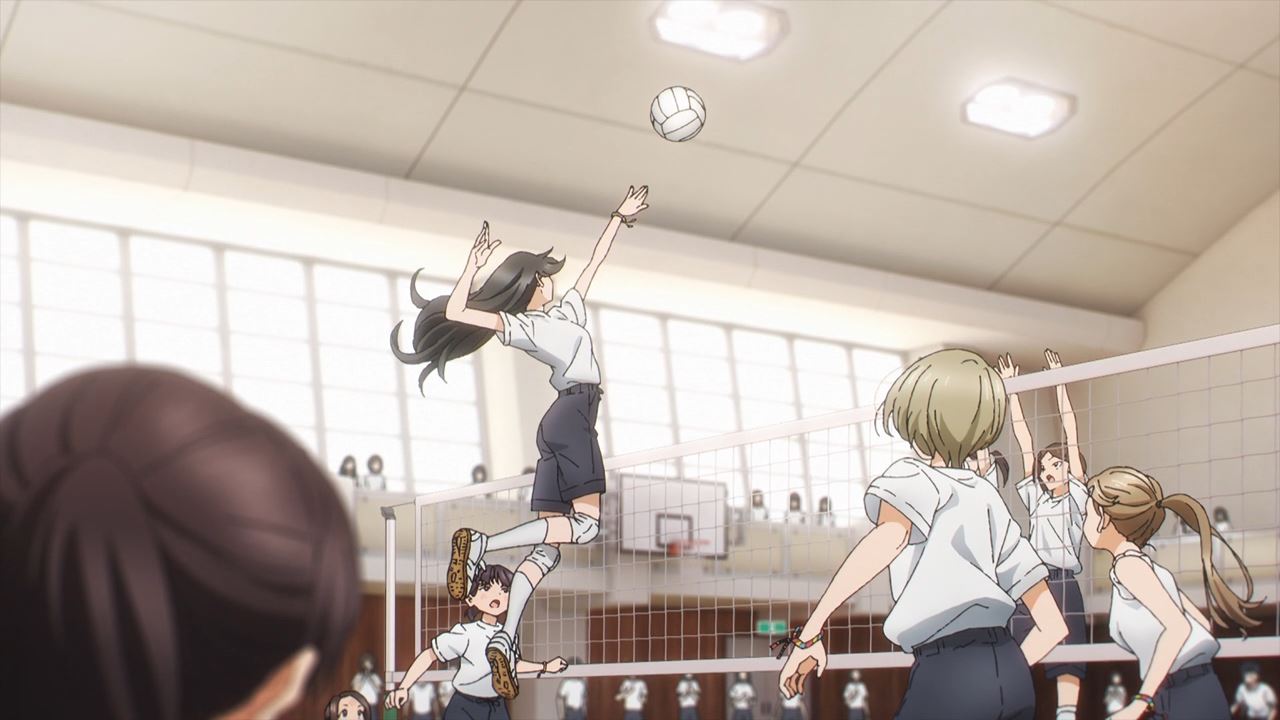 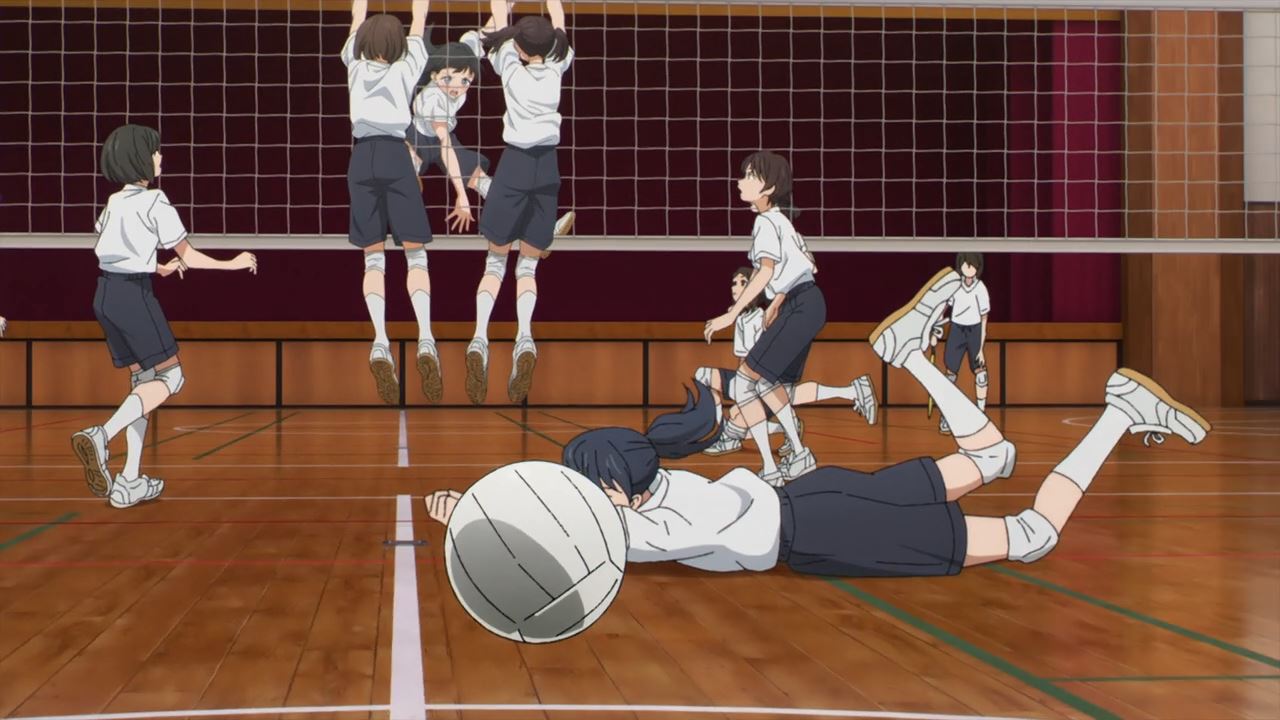 Oh yeah, let’s move onto the final part where Class 1-3 have finally won overall honors, as Komichi Akebi send the ball towards the opposing field to win the volleyball tournament. 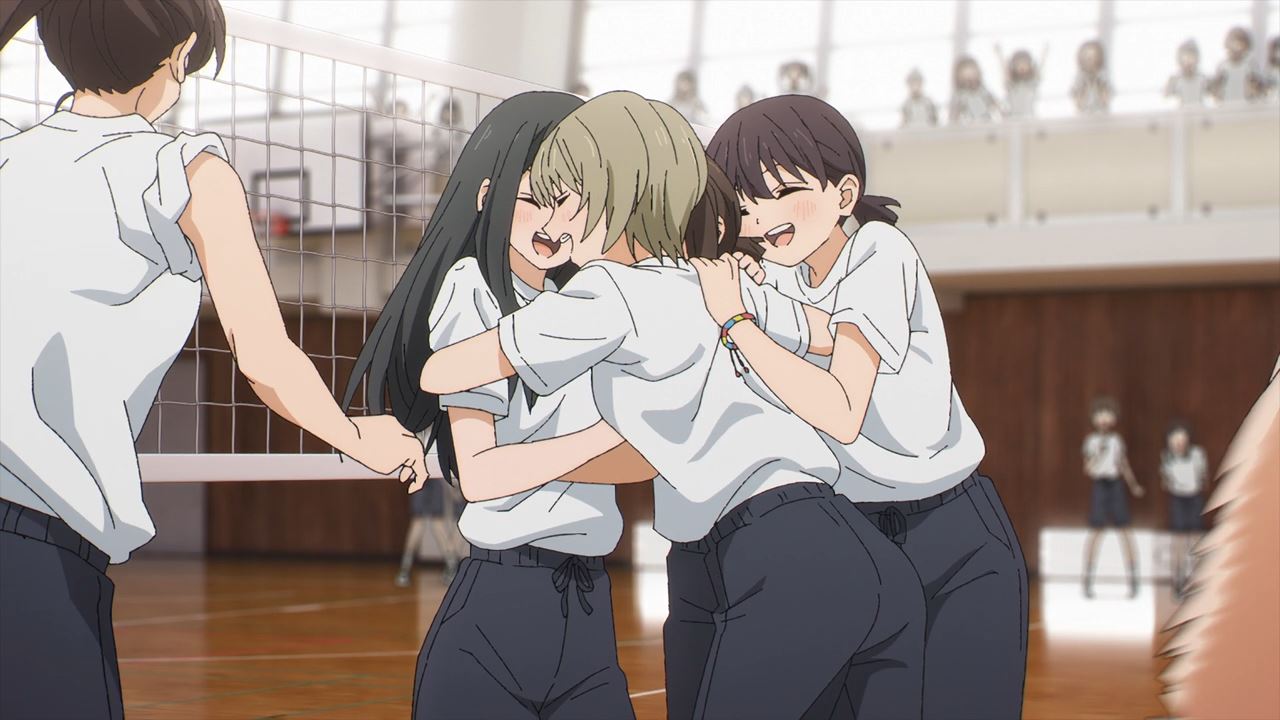 But yes, Komichi Akebi is truly the MVP of this sports festival where her radiating energy has motivated the entire class into taking overall victory at the sports festival. 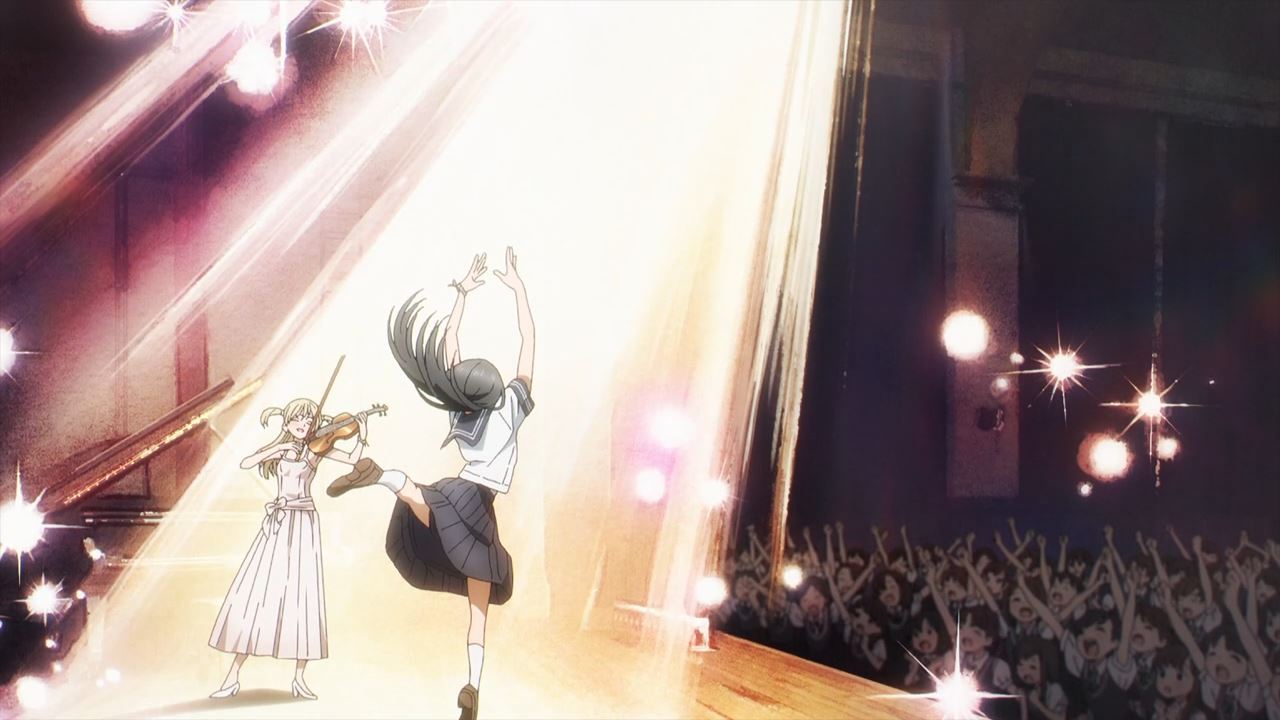 For a girl who chose to wear a different school uniform, fearing that she might get targeted by bullies, have changed everyone’s lives forever thanks to her positivity. Also, thank you Cloverworks for this stunning anime adaptation! 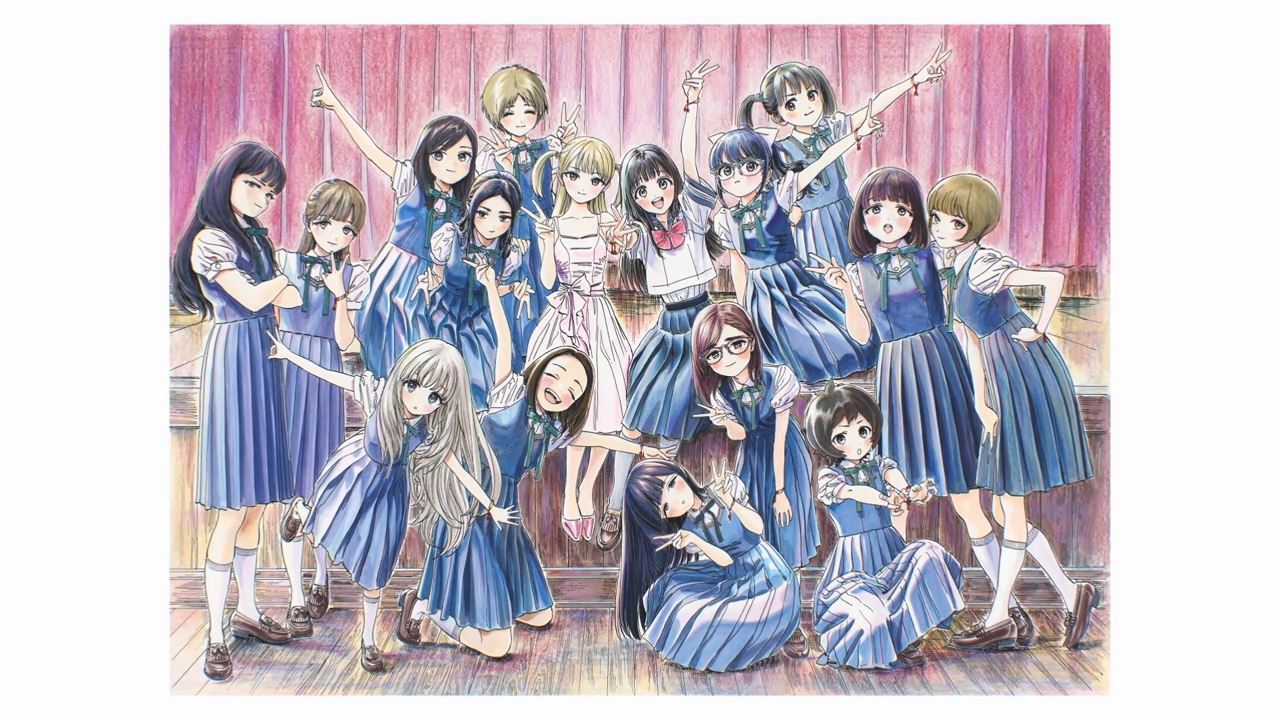 Well then, that’s about it for Akebi-chan no Sailor-fuku where I’m really blown away on this show, from its presentation to its story. Cloverworks really redeemed themselves with this one along with Kisekoi.

Still, I wish Cloverworks would create a PV on one of Miki Fukumoto’s songs… unless they already did it? Oh well, glad that I’ve watched Akebi-chan no Sailor-fuku!