The Rising of the Shield Hero Season 2 Episode #01 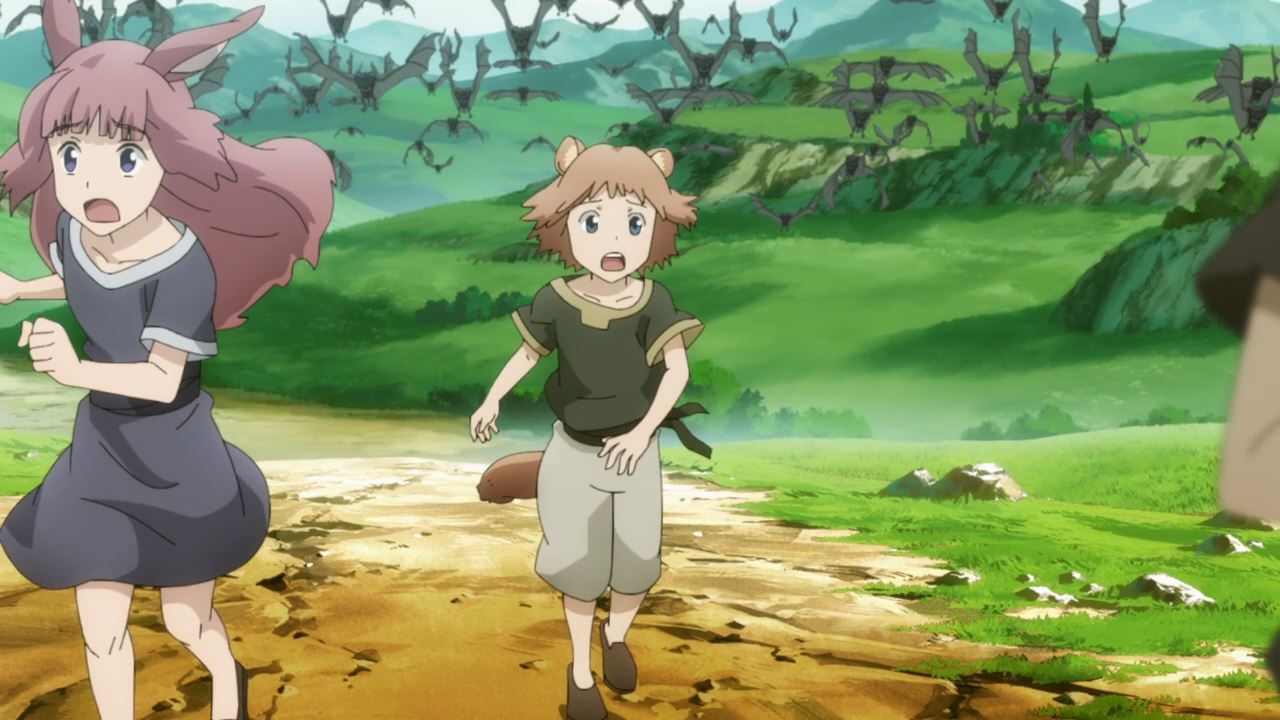 Well then, not a great start for this 2nd season as Naofumi Iwatani and his allies encountered some monsters at their village. Yeah, those bats are really a pain in the ass to deal with! 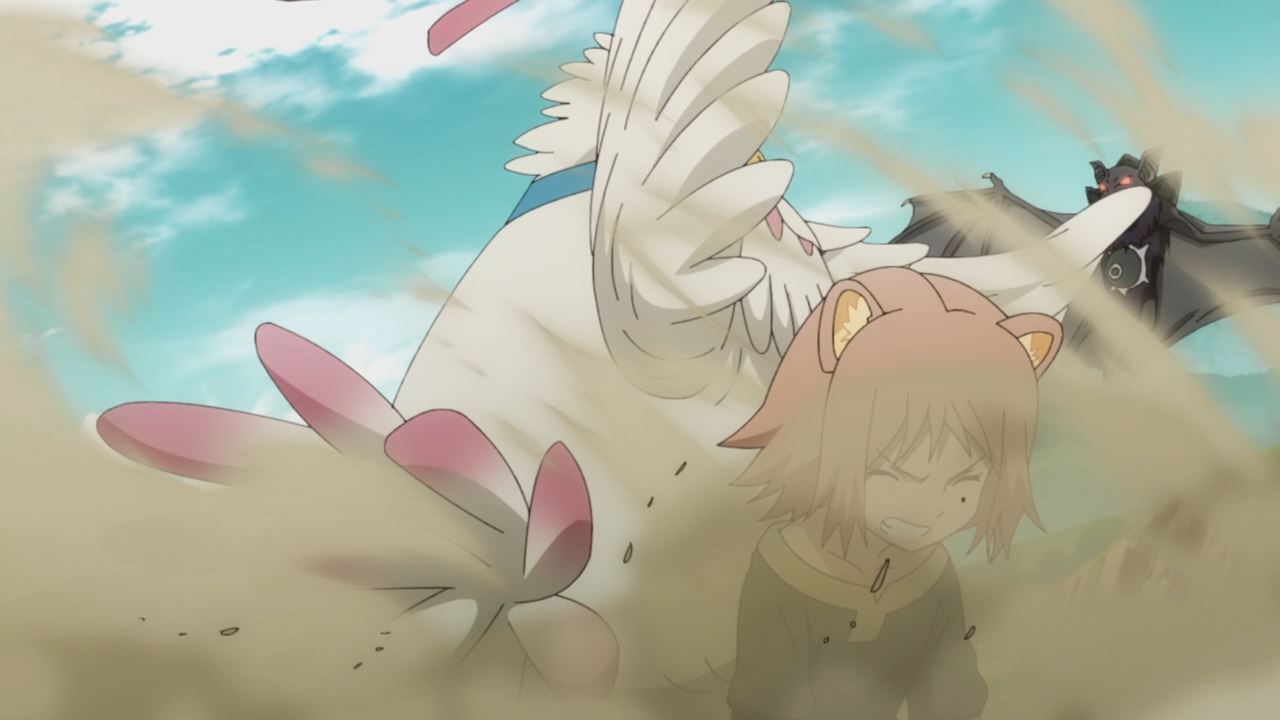 Fortunately, both Raphtalia and Filo are taking care of those monster bats as they slay them. Well, looks like Raphtalia’s village is safe. 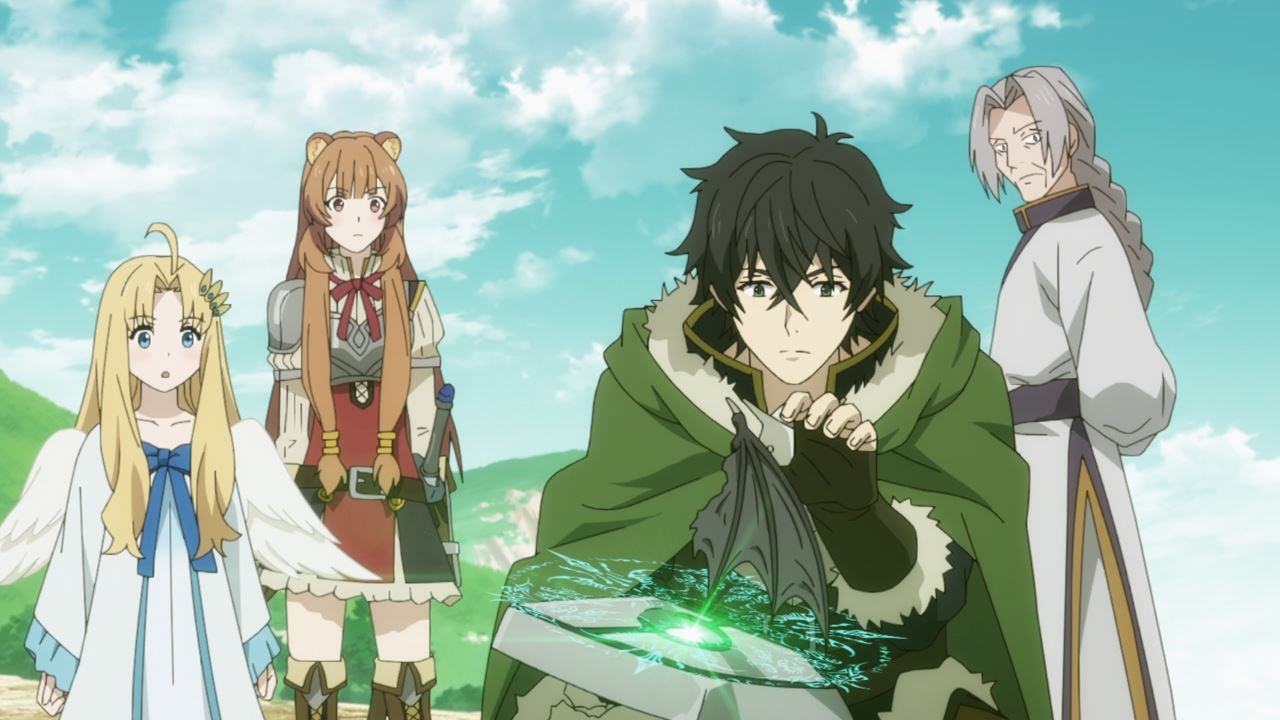 Of course, Naofumi Iwatani is really curious on where those bats came from as he took a sample of their wings and place it onto his shield. 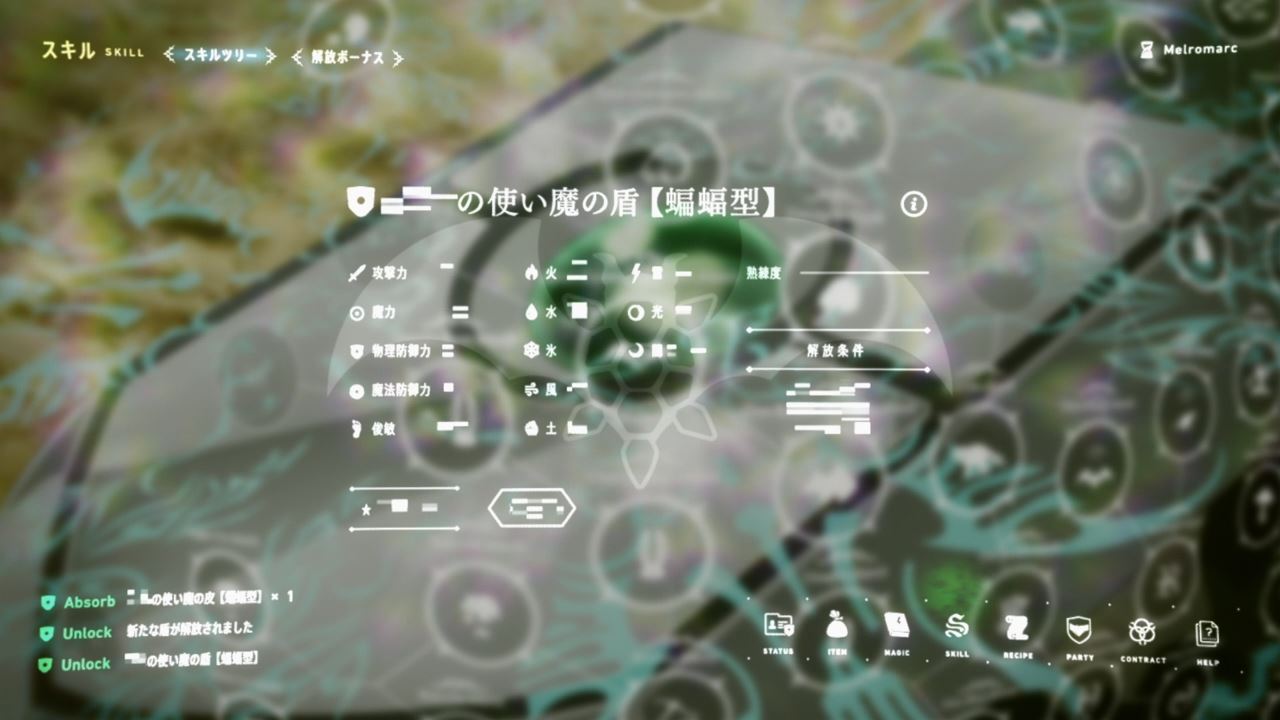 And while he earned a Familiar Shield, it appears that the status screen got some glitches, not to mention that the countdown for the next wave is frozen. Looks like there’s a greater threat incoming. 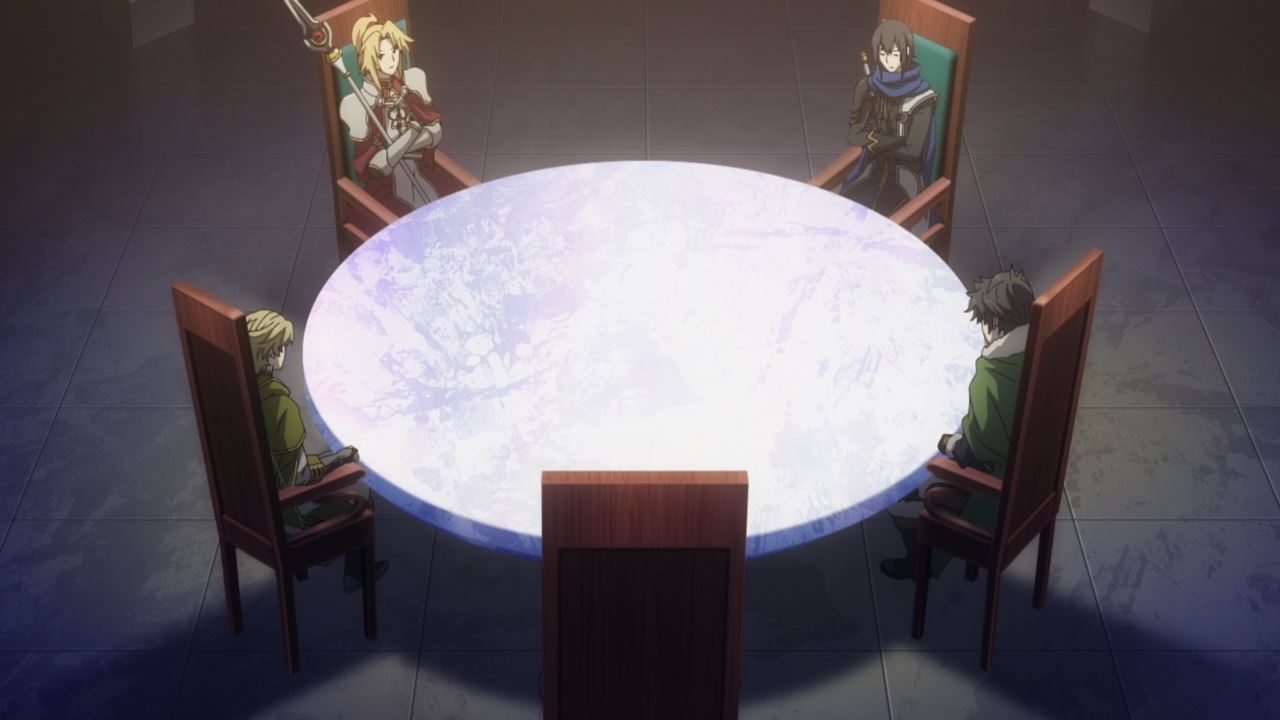 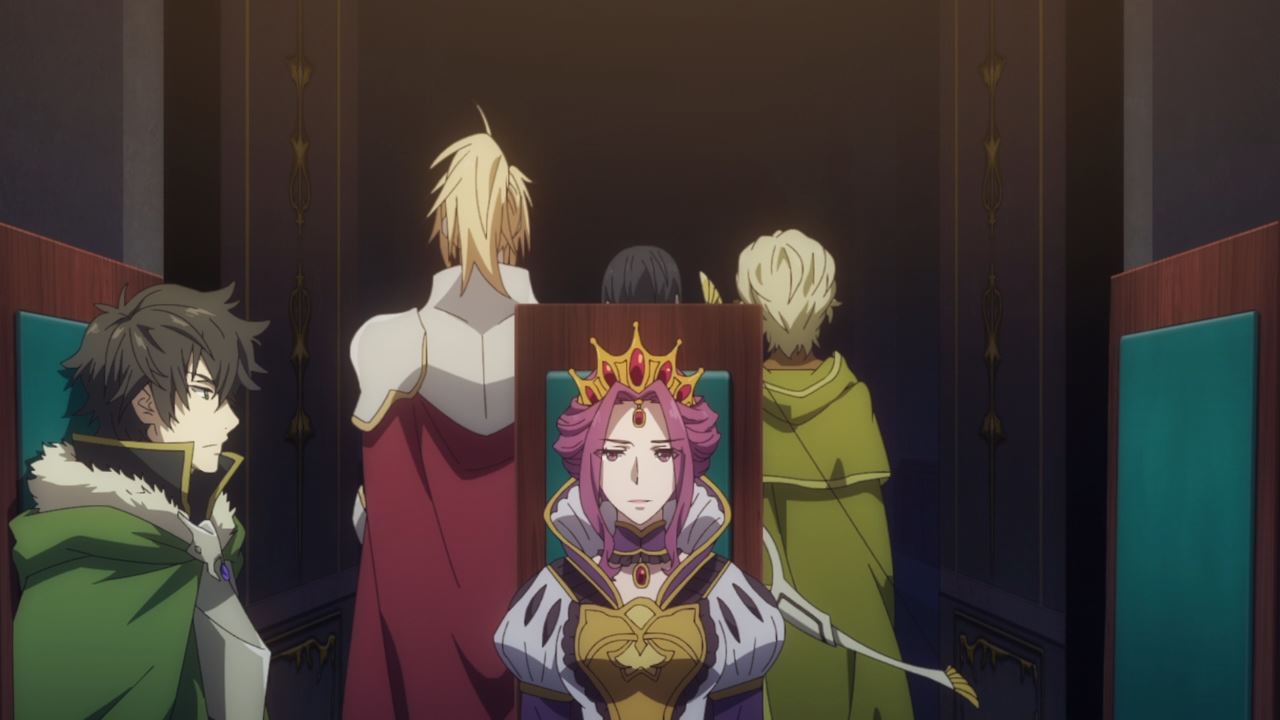 Unfortunately, Motoyasu Kitamura, Ren Amaki, and Itsuki Kawasumi don’t want to bother listening to the queen as they have other things to do. Dammit, these 3 heroes can’t even stay for a few fuckin’ minutes!

Good thing Naofumi Iwatani is serious in listening to Queen Mirelia’s explanation as he’s gonna tackle the Spirit Tortoise together with his allies like Raphtalia and Filo. 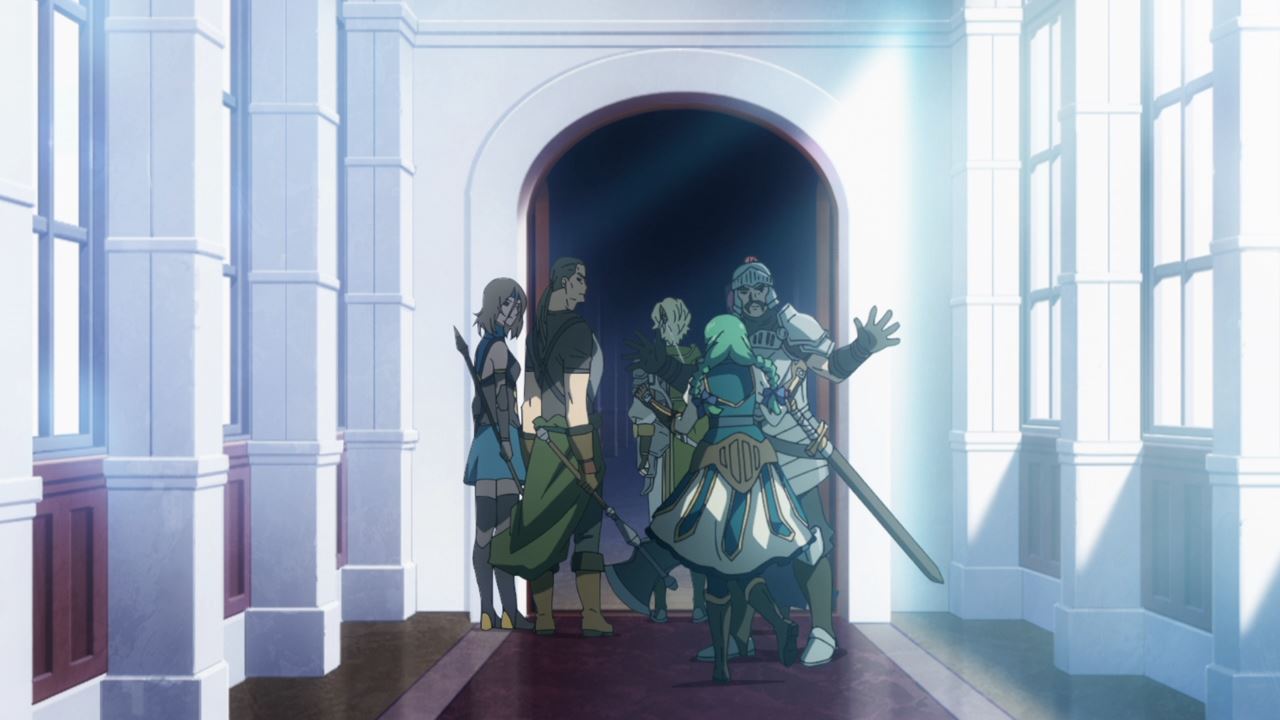 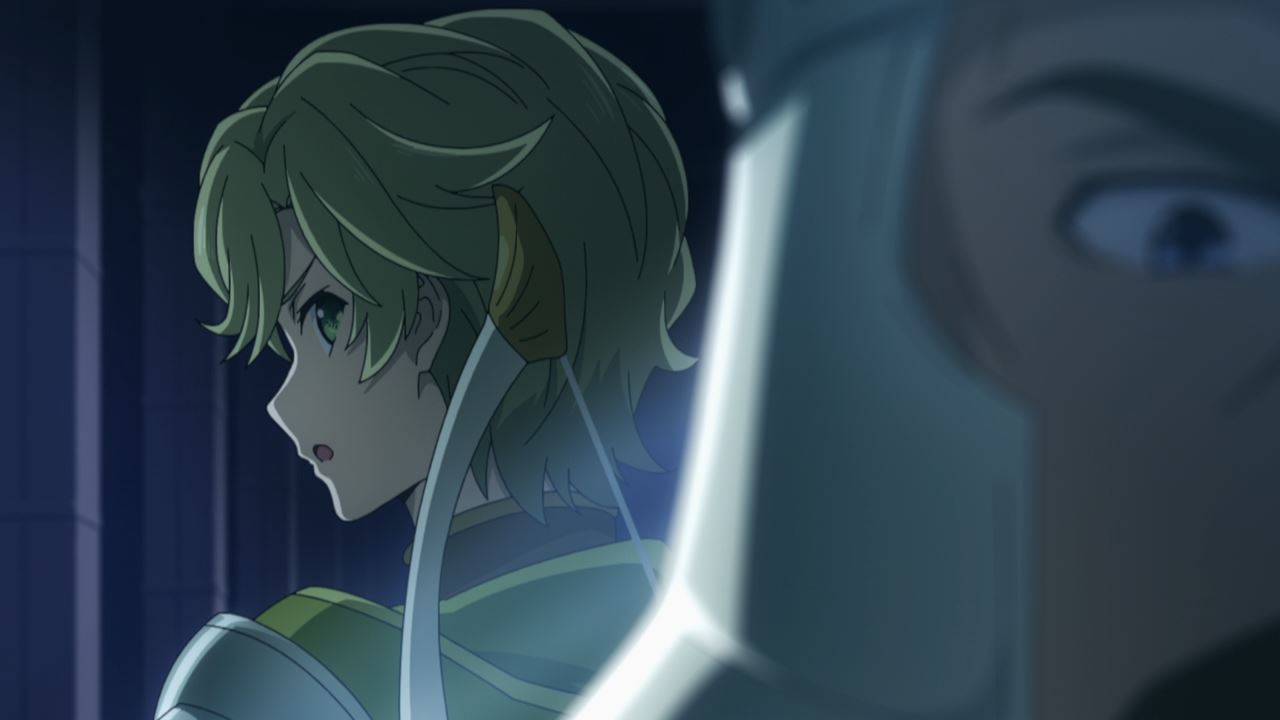 Meanwhile, here’s Rishia Ivyred where she tries to rejoin Itsuki’s party, only for the Bow Hero to cut her off. You know what, forget Itsuki ’cause he’s pretty much an asshole! 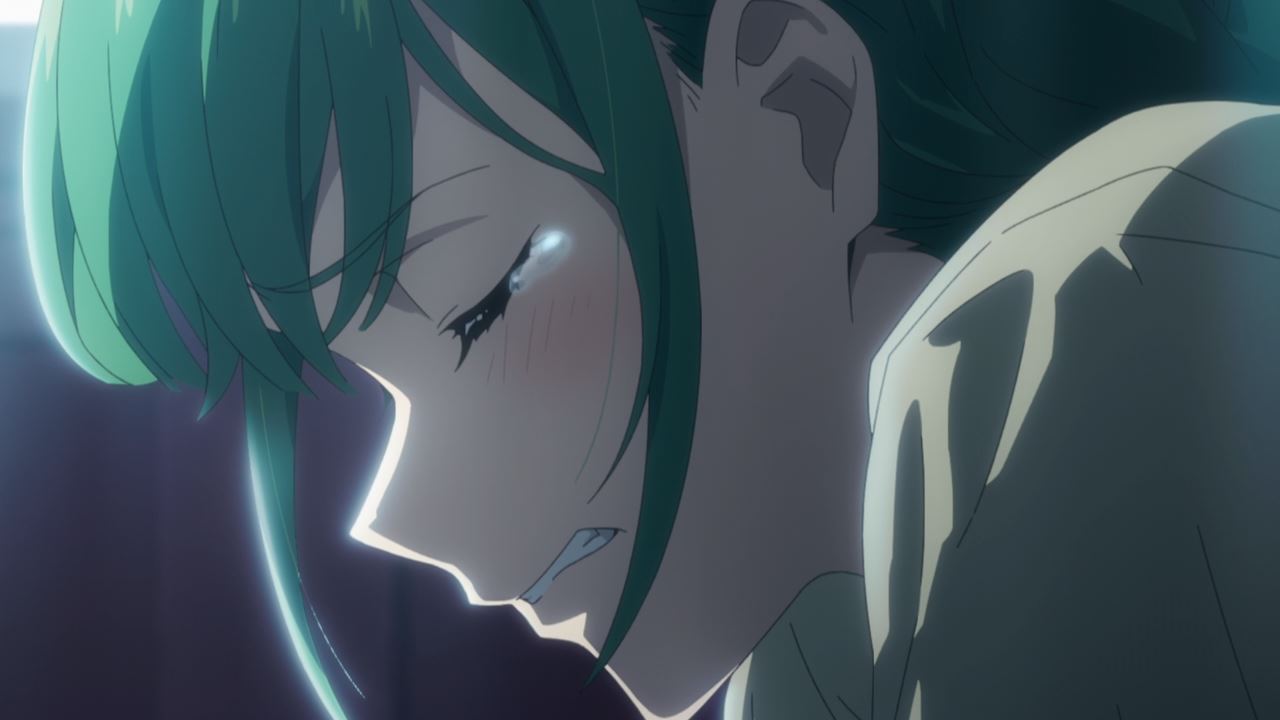 As for Rishia, I felt sorry that she can’t join her previous party due to how weak she it. Fortunately, there’s Naofumi where he can accept Rishia as his ally. 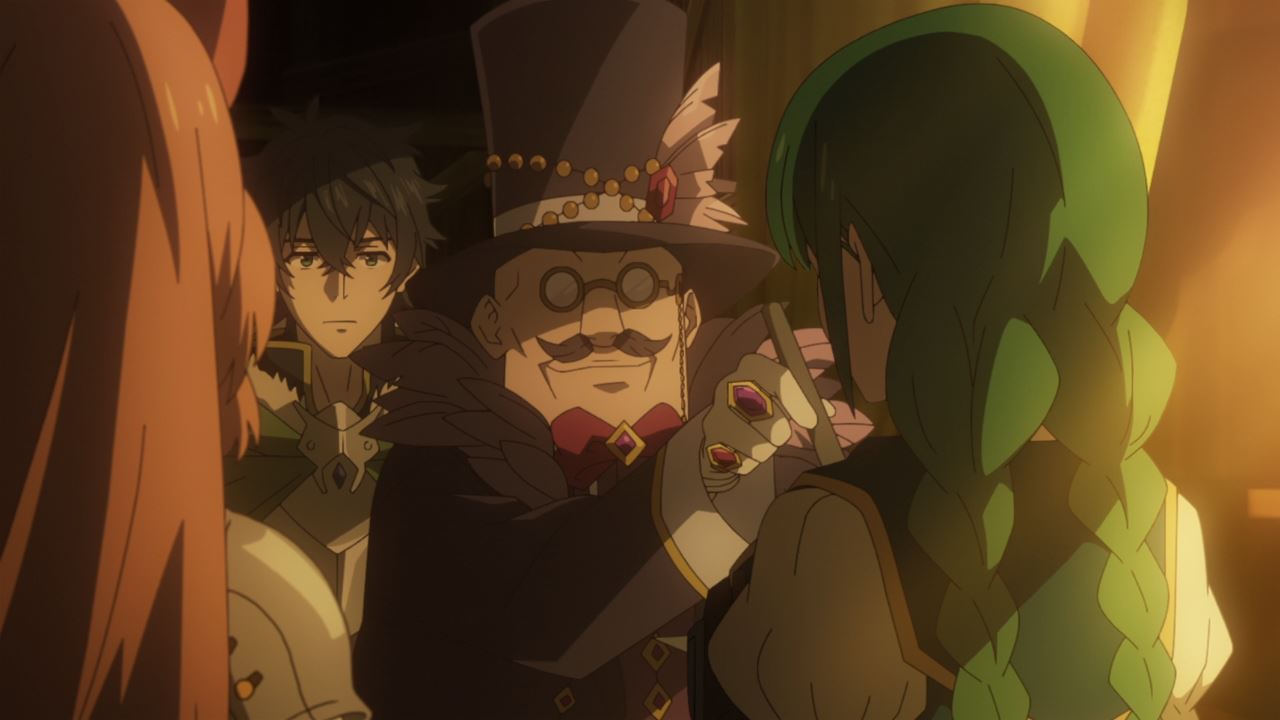 But first, it’s time to visit the slave trader for some good ol’ slave contract. By the way, Rishia Ivyred volunteered to become Naofumi’s slave in order to become stronger. 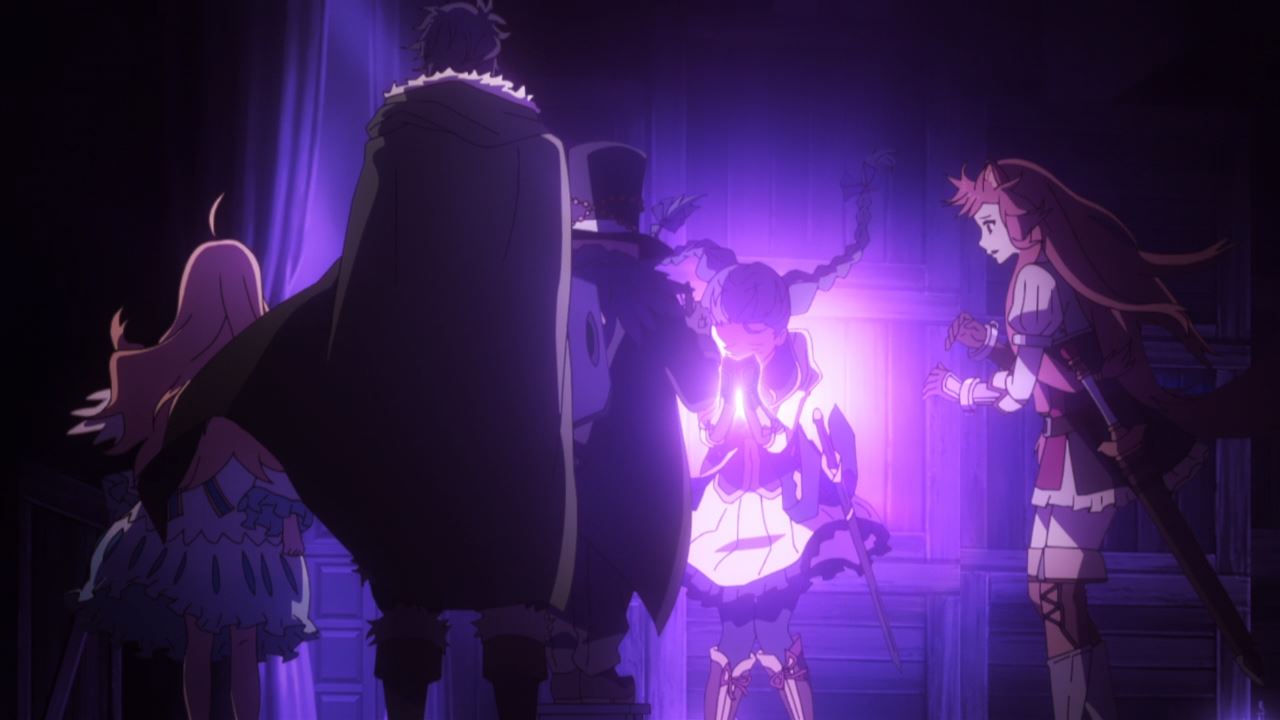 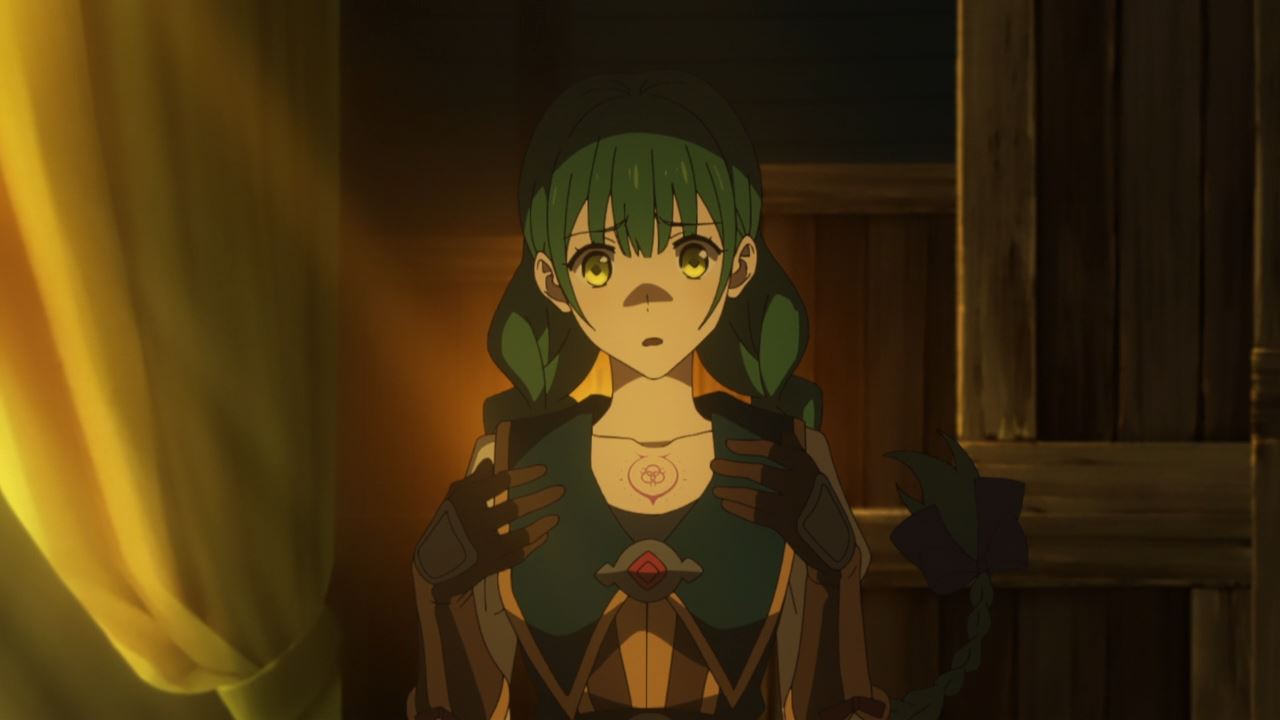 Anyways, the slave contract is complete as Naofumi Iwatani now has complete control over Rishia Ivyred. Just to let you know that she volunteered to do this and it wasn’t because Rishia was forced to become one. 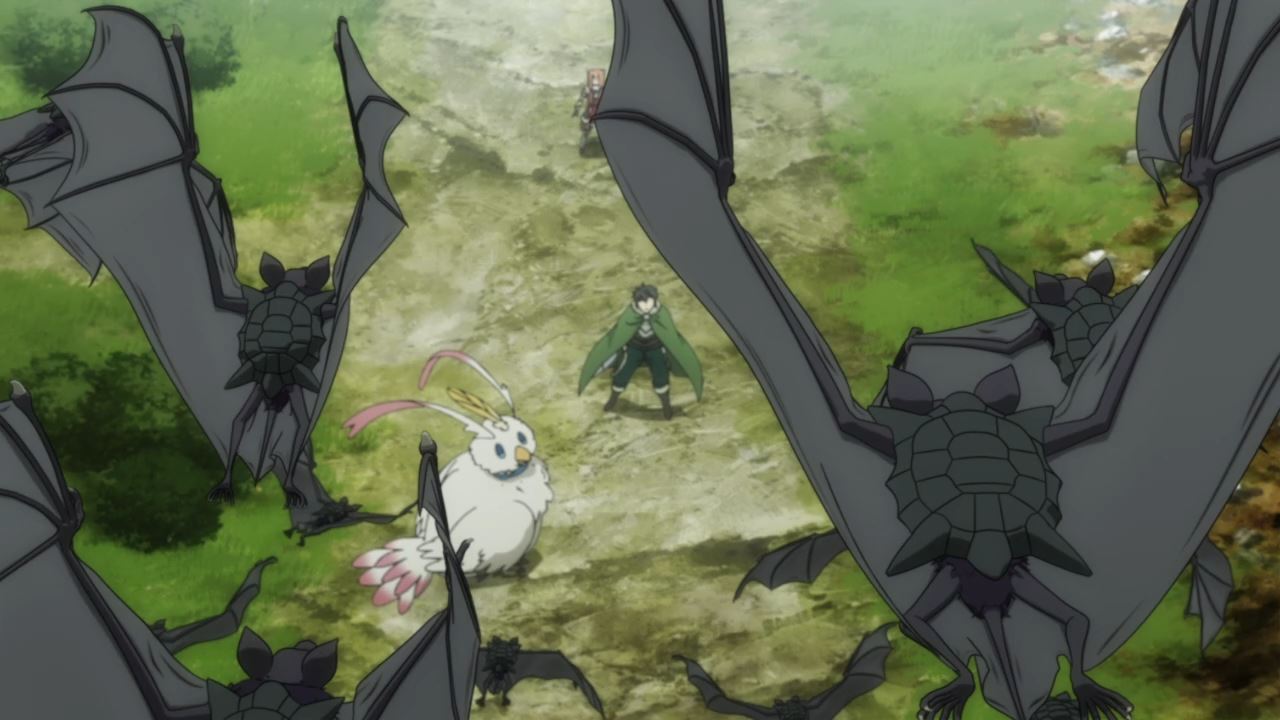 Now then, time for Naofumi’s party to travel towards the Spirit Tortoise where they’ve encountered those bats along the way. 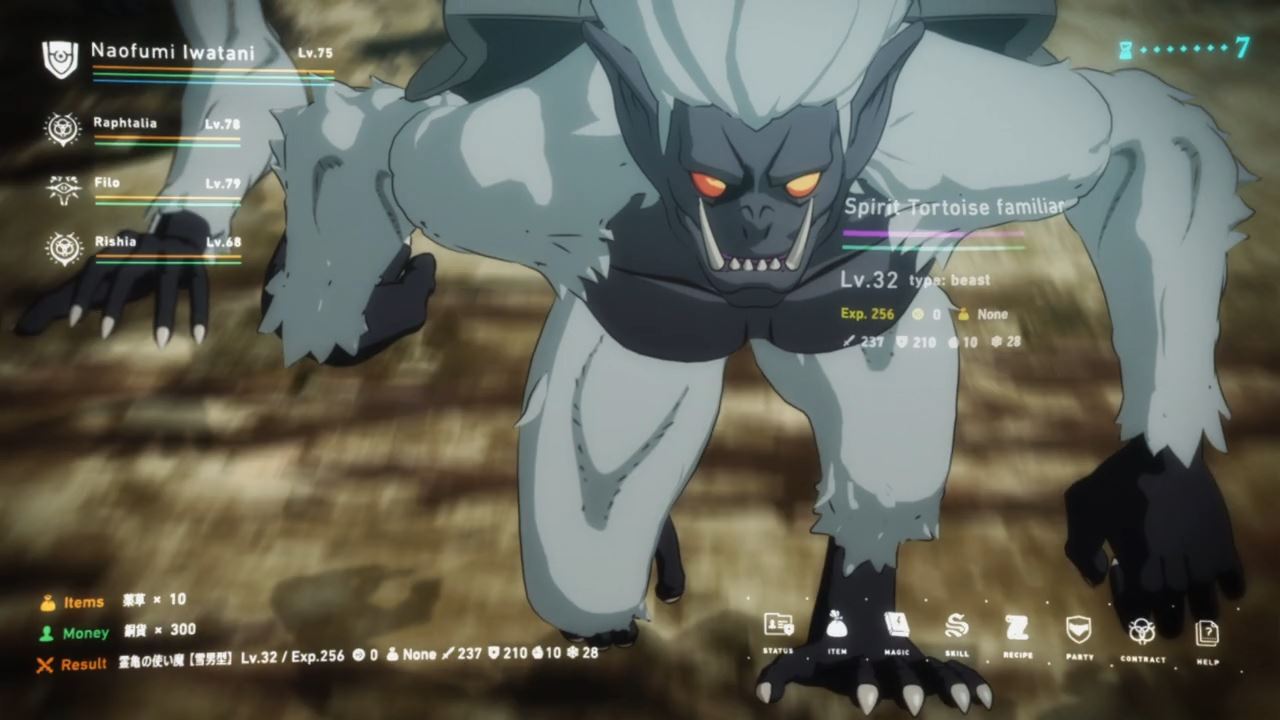 And this time, they’re joined by a squad of turtleback gorillas. Geez, the Spirit Tortoise is going all out at destroying everything. 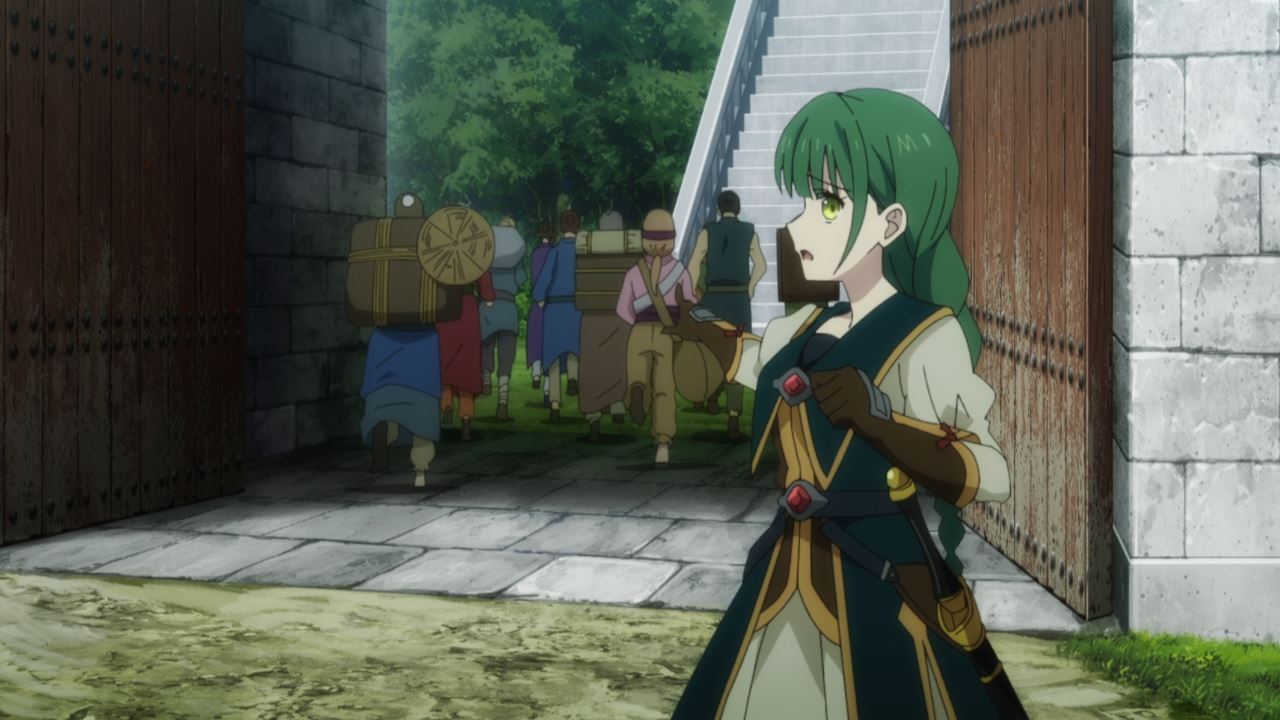 Of course, they need to evacuate the innocent villagers first so that they won’t get killed by monsters.

Good thing Rishia is acting like a genuine hero, telling everyone to go to a safe place. 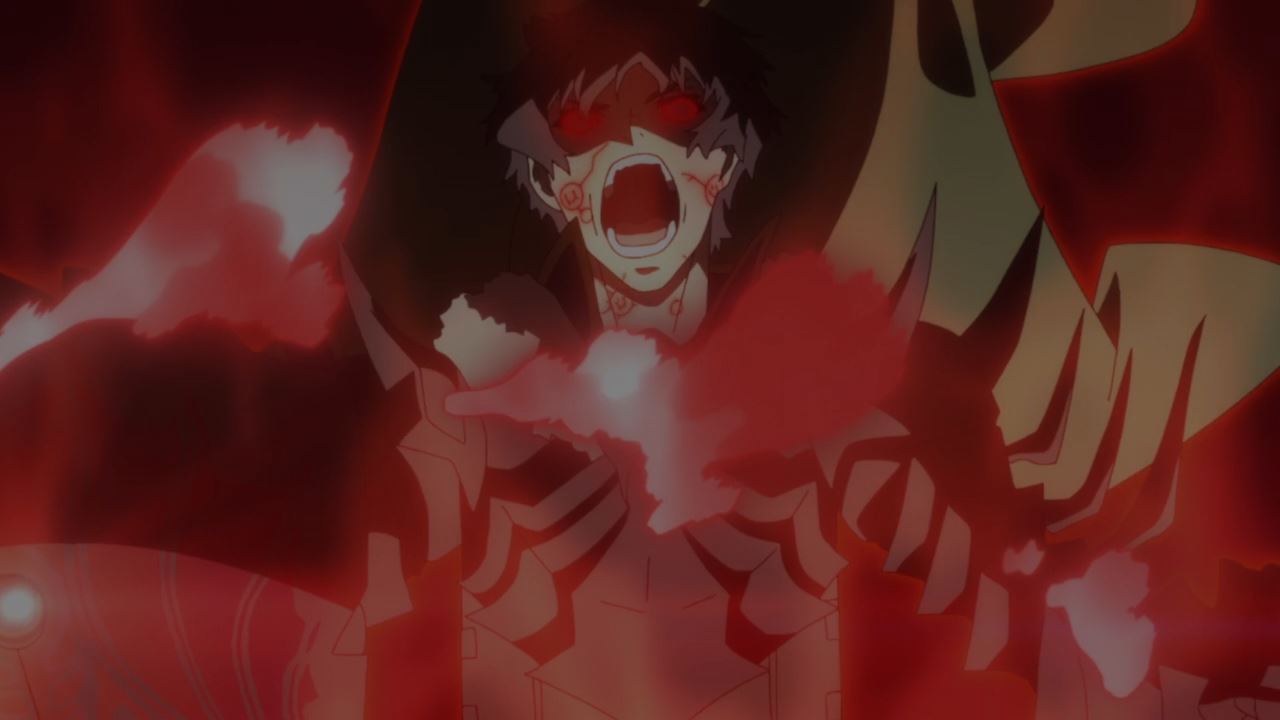 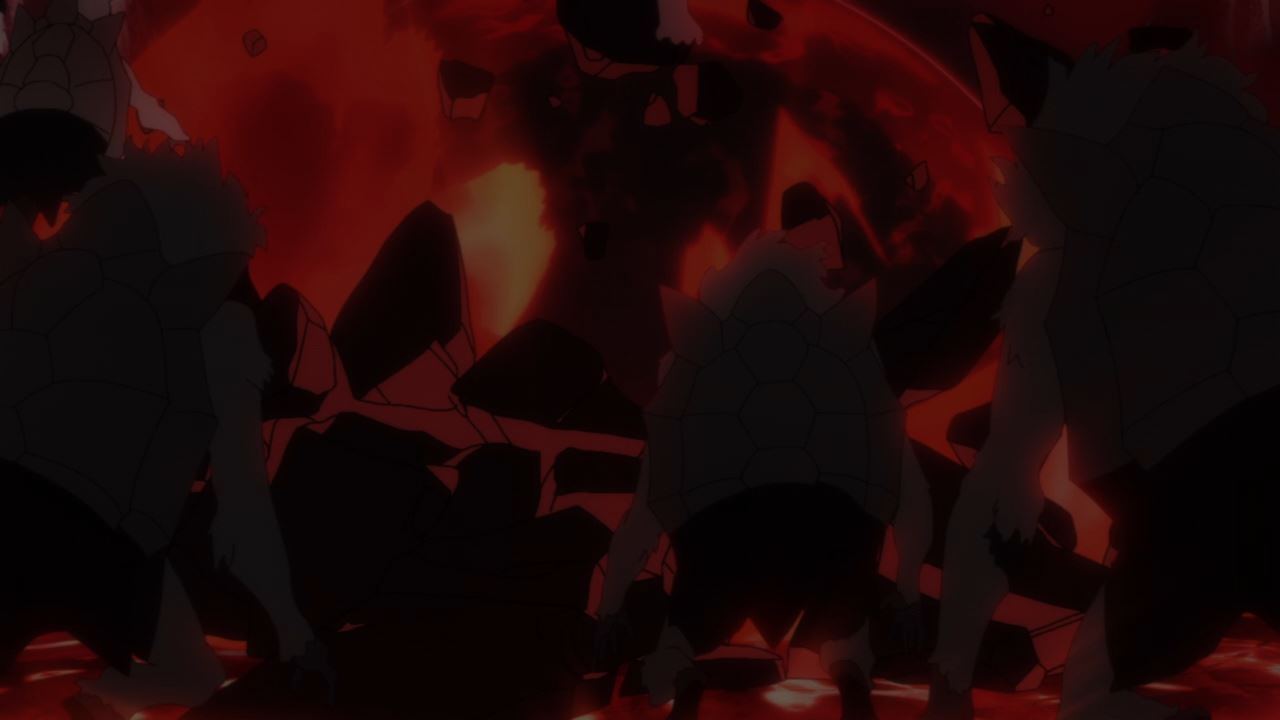 As for Naofumi, he’ll use his Wrath Shield to create a giant explosion called Dark Curse Burning. That takes care of those bats and gorillas! 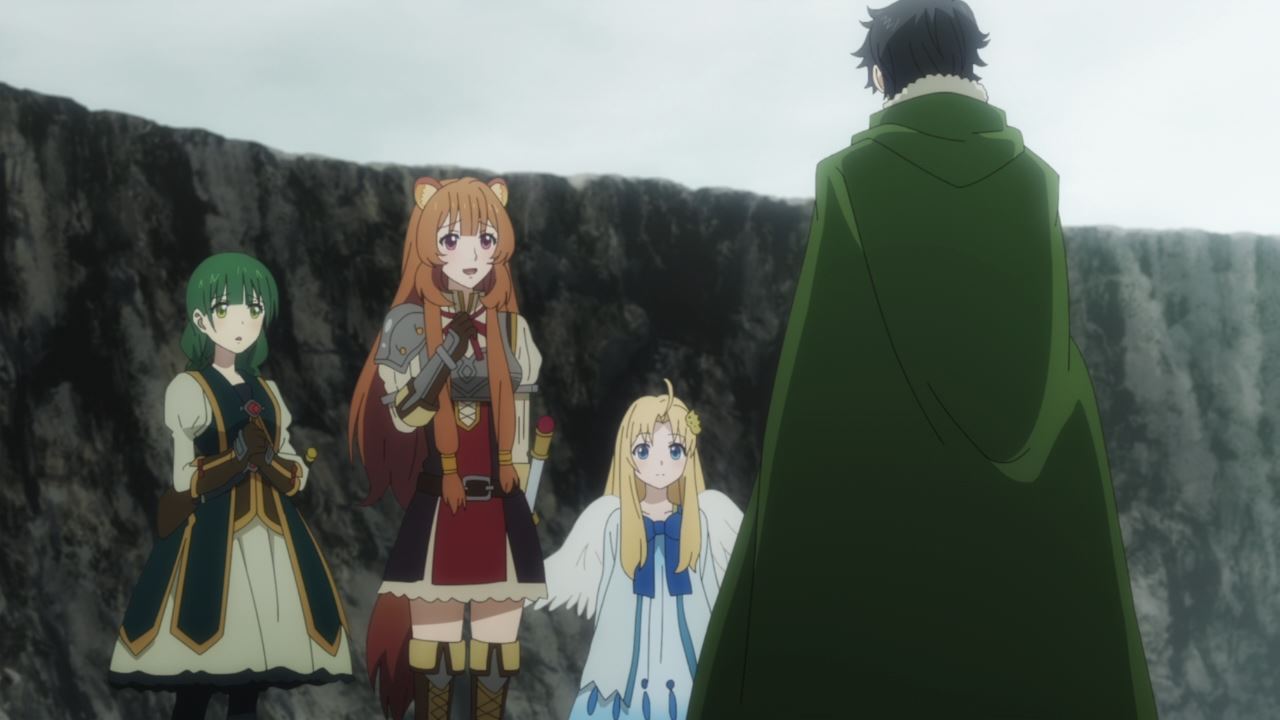 Of course, he overdid himself as Raphtalia and the rest are worried that Naofumi might pass out or even die from overusing his Wrath Shield. Last time he passed out was after he killed Pope Bisca T. Balmus with a Wrath Shield. 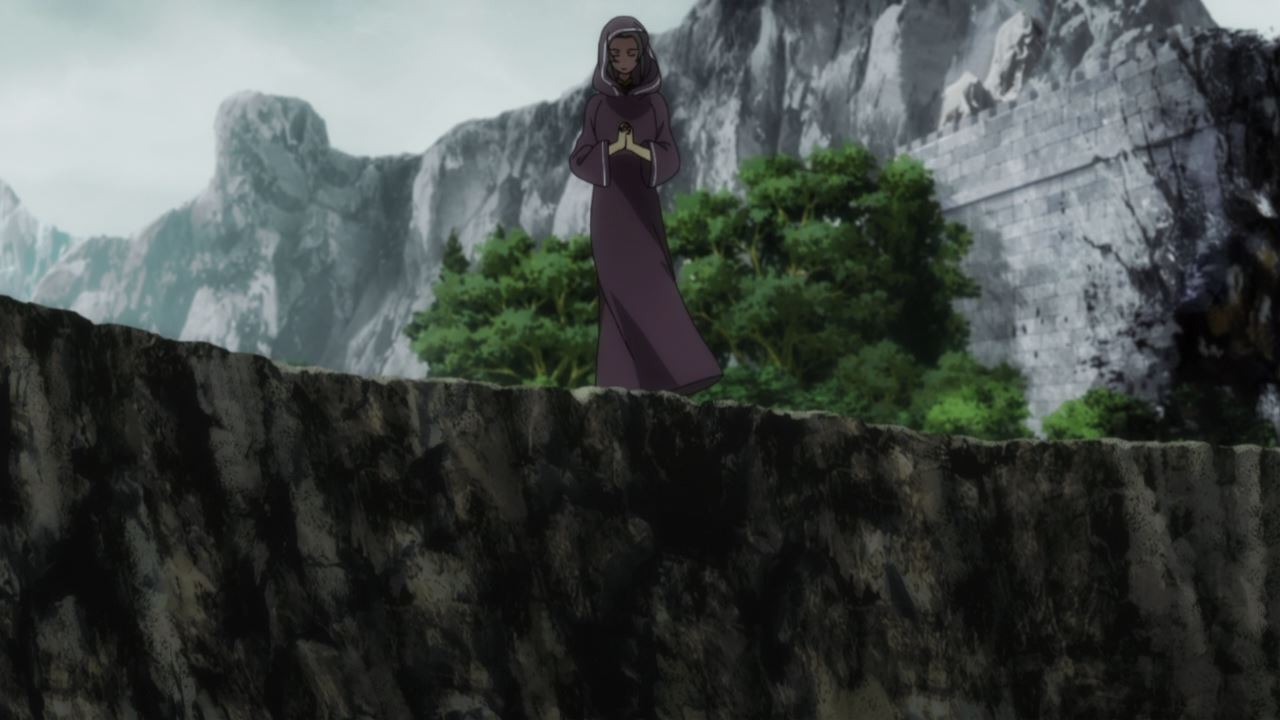 One more thing, it appears that this woman has appeared in front of Naofumi and his allies, telling them to kill her.

Hmm, I wonder if this woman can be trusted or not ’cause I have a feeling that she’s connected to the Spirit Tortoise. 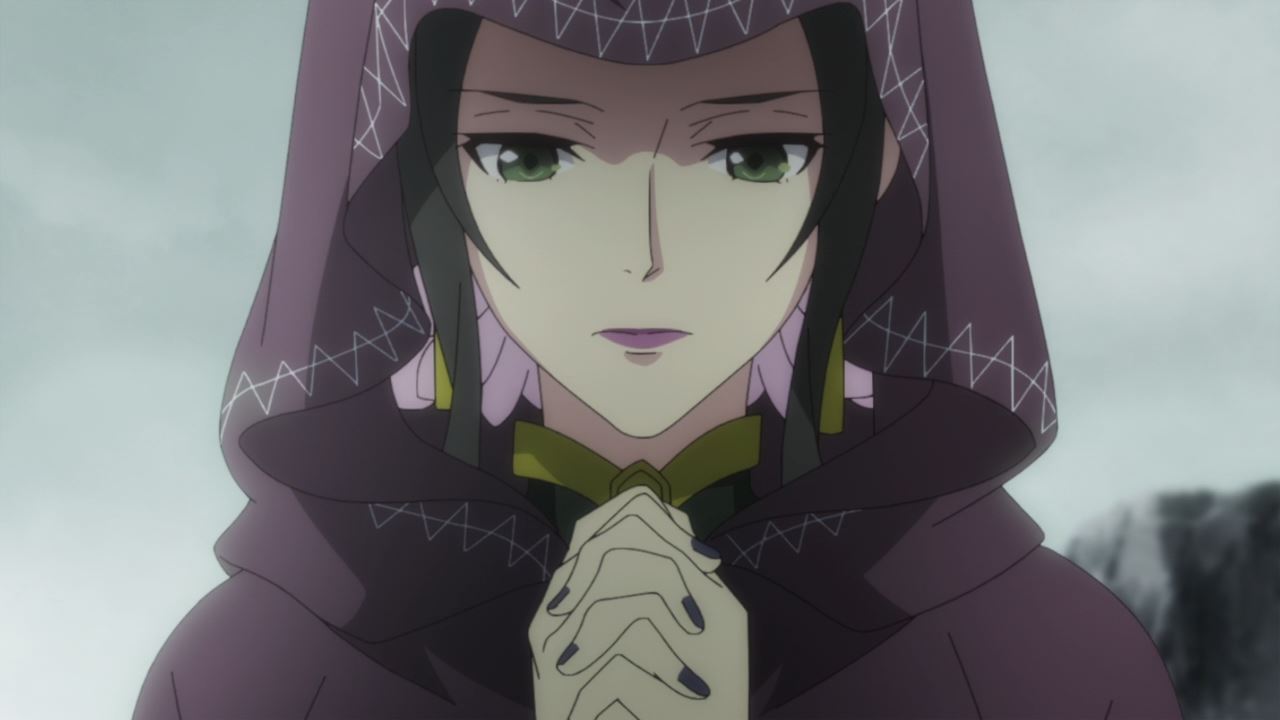 But anyways, that’s the first episode of The Rising of the Shield Hero Season 2. Glad that it returned with a vengeance as Naofumi and his friends will be dealing with something far greater than dealing with waves of monsters.

As for the rest of the heroes like Motoyasu, Ren, and Itsuki? Geez, they still act like stubborn idiots who couldn’t learn from their battle against Glass. Anyways, tune in next time!