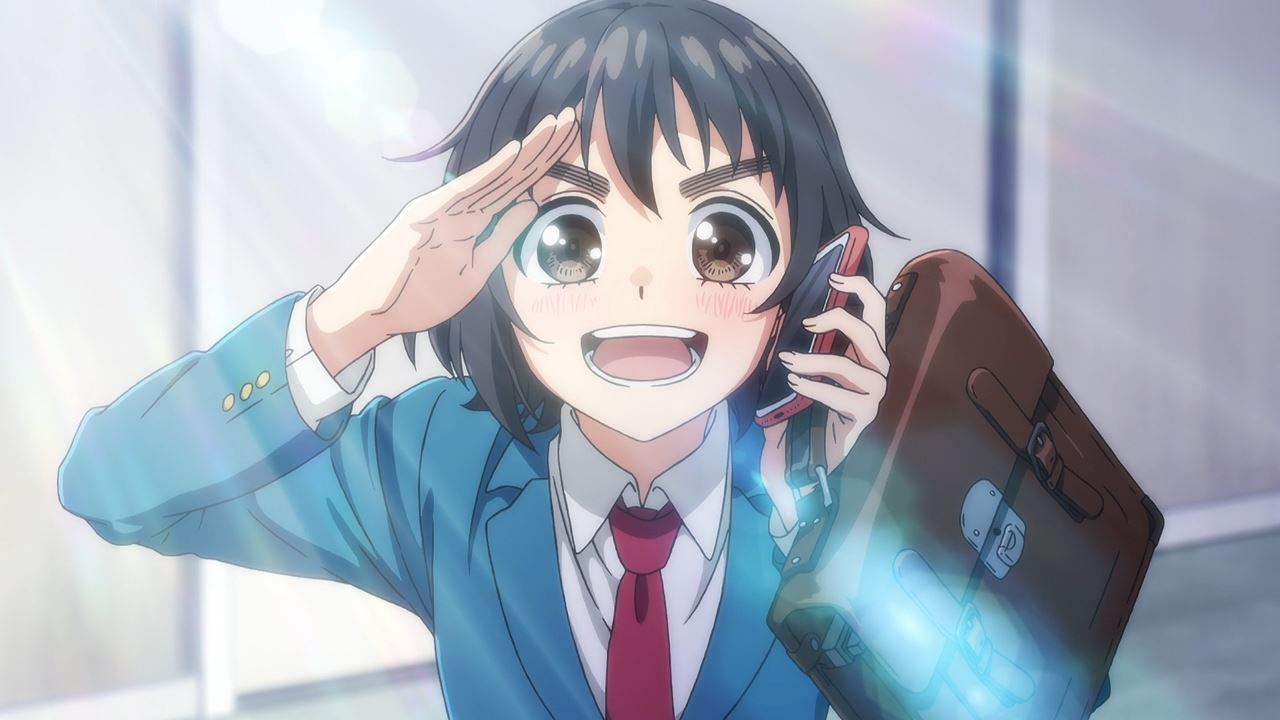 Well everyone, this is the first time I’ll be watching a Honeyworks anime show based on the Kokuhaku Jikkou Iinkai series. Speaking of Honeyworks, they’re a really talented bunch who not only created songs, but created their own media franchise based on their music videos.

But anyways, here’s the main protagonist named Hiyori Suzumi who enrolled in Sakuragaoka High School in Tokyo to become a national-level athlete. Oh yeah, she’s talking with her family as Hiyori is making her high school debut! 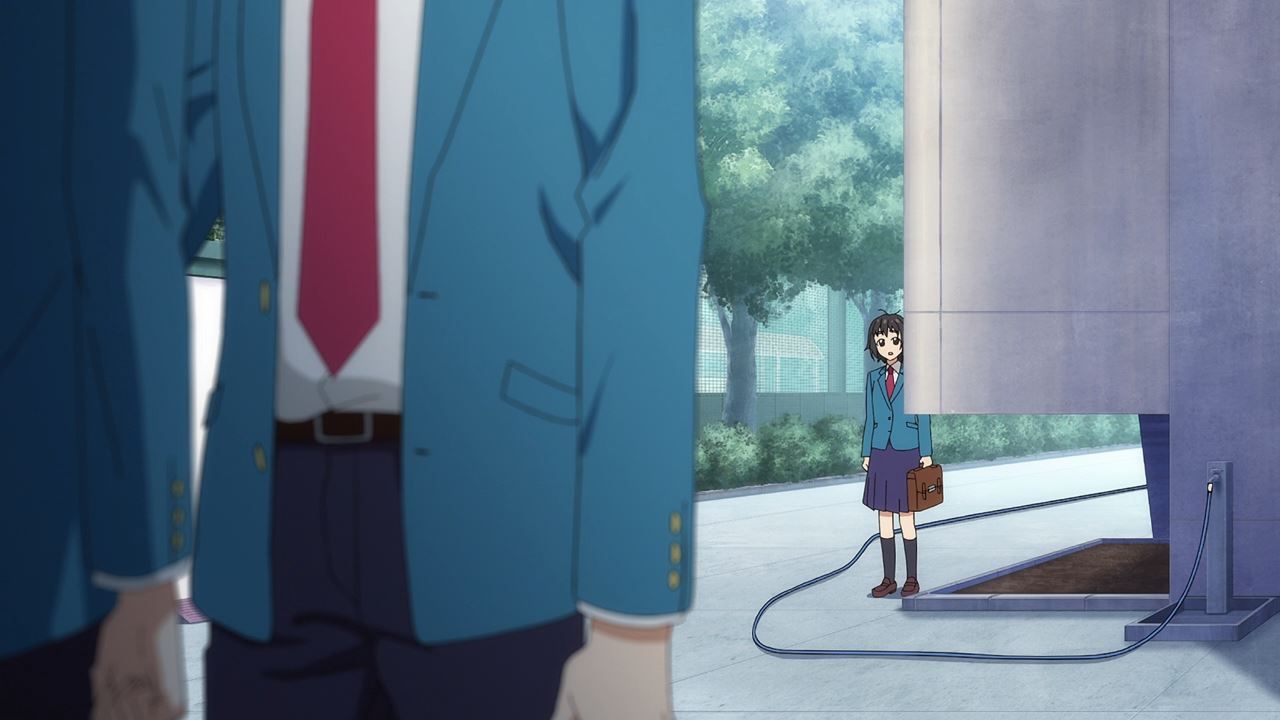 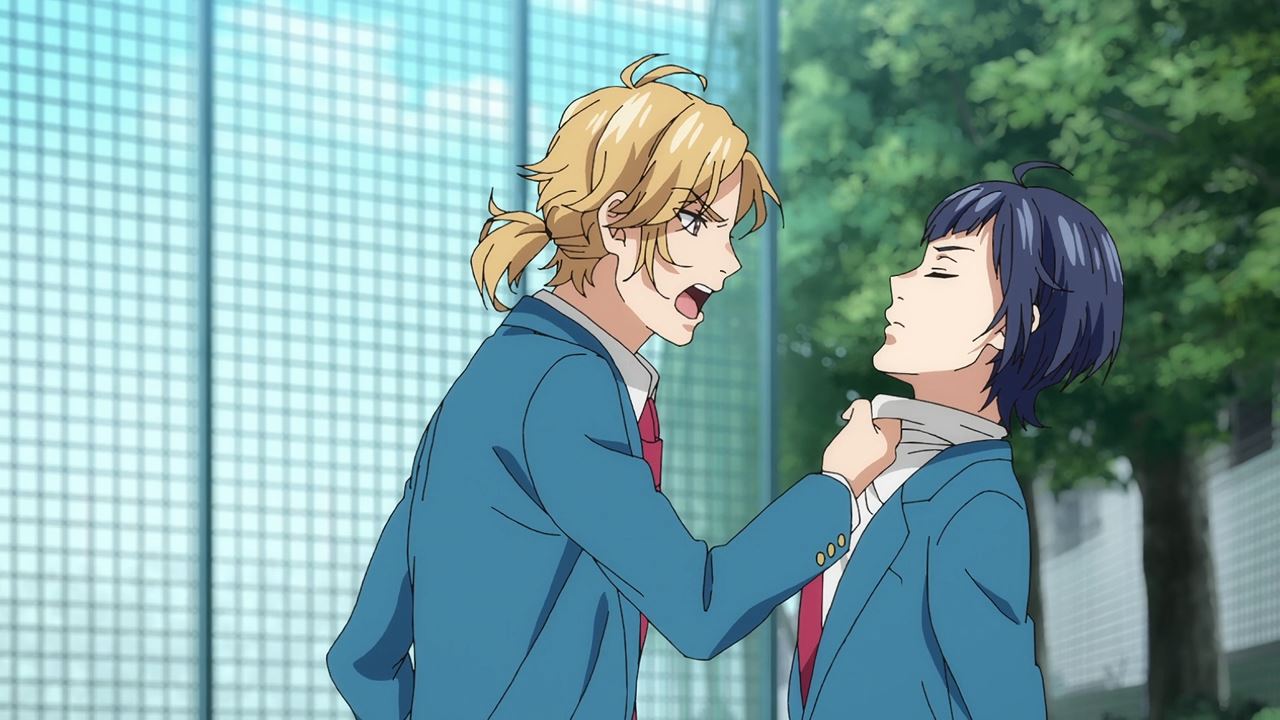 Well, that all changed where Suzumi stumbled upon a quarrel between Yujiro Someya and Aizo Shibasaki. I don’t know what they’re arguing with, but Hiyori doesn’t want these two boys devolve into a fist fight. 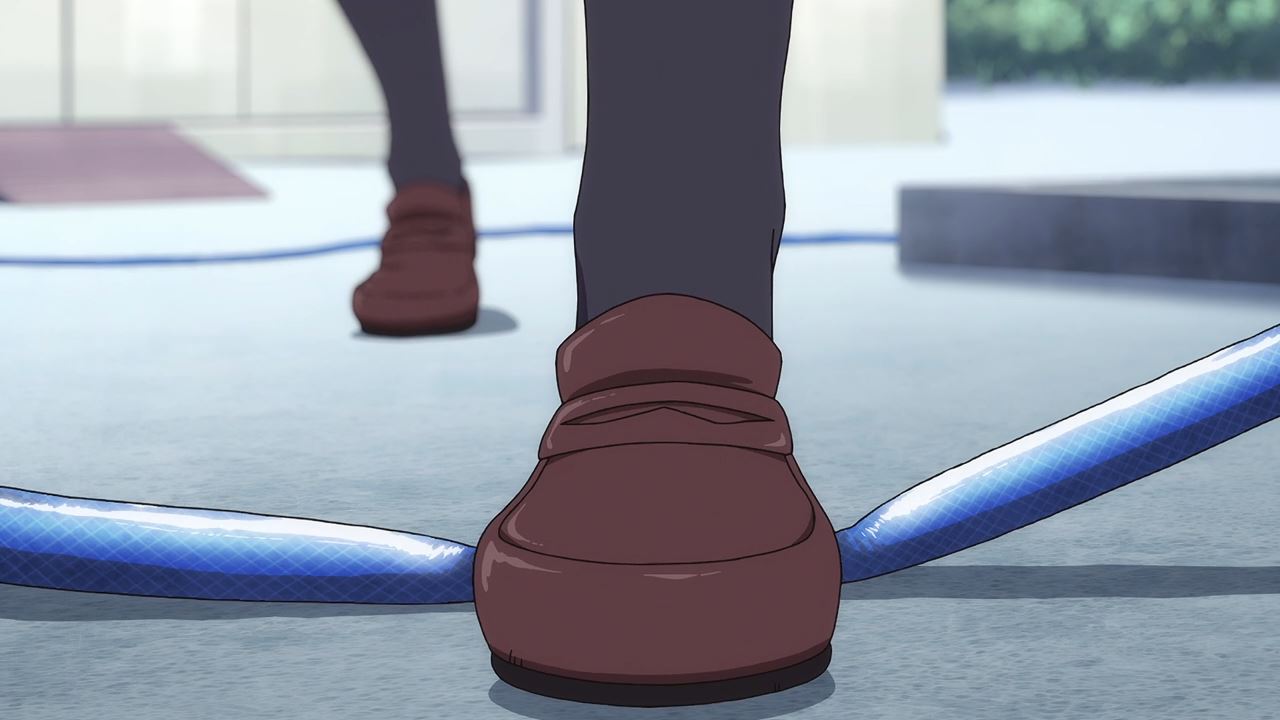 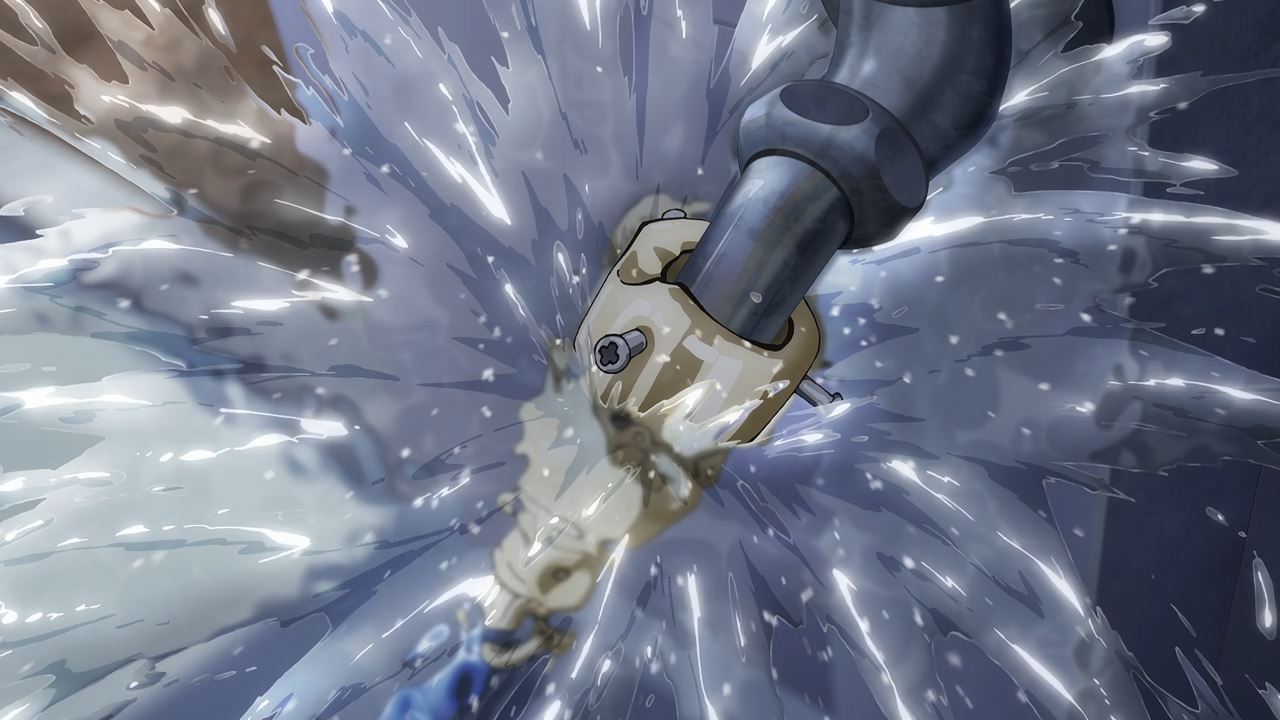 That’s until Hiyori stepped onto a hose where she and the boys got drenched. Okay Suzumi, stop being a klutz ’cause you might get in trouble. 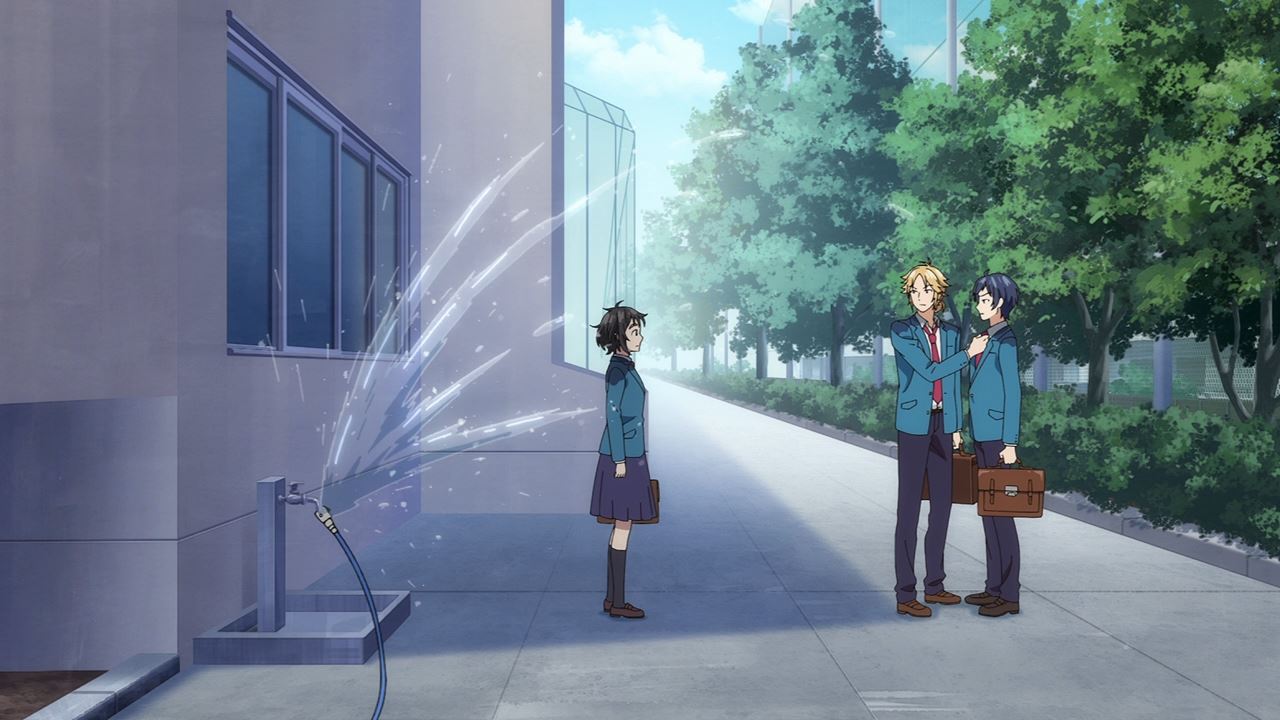 So while both Aizo and Yujiro didn’t throw any punches, I’m worried that these two might bully our country bumpkin in the future. But yes, not a good start in her first day at Sakuragaoka High School! 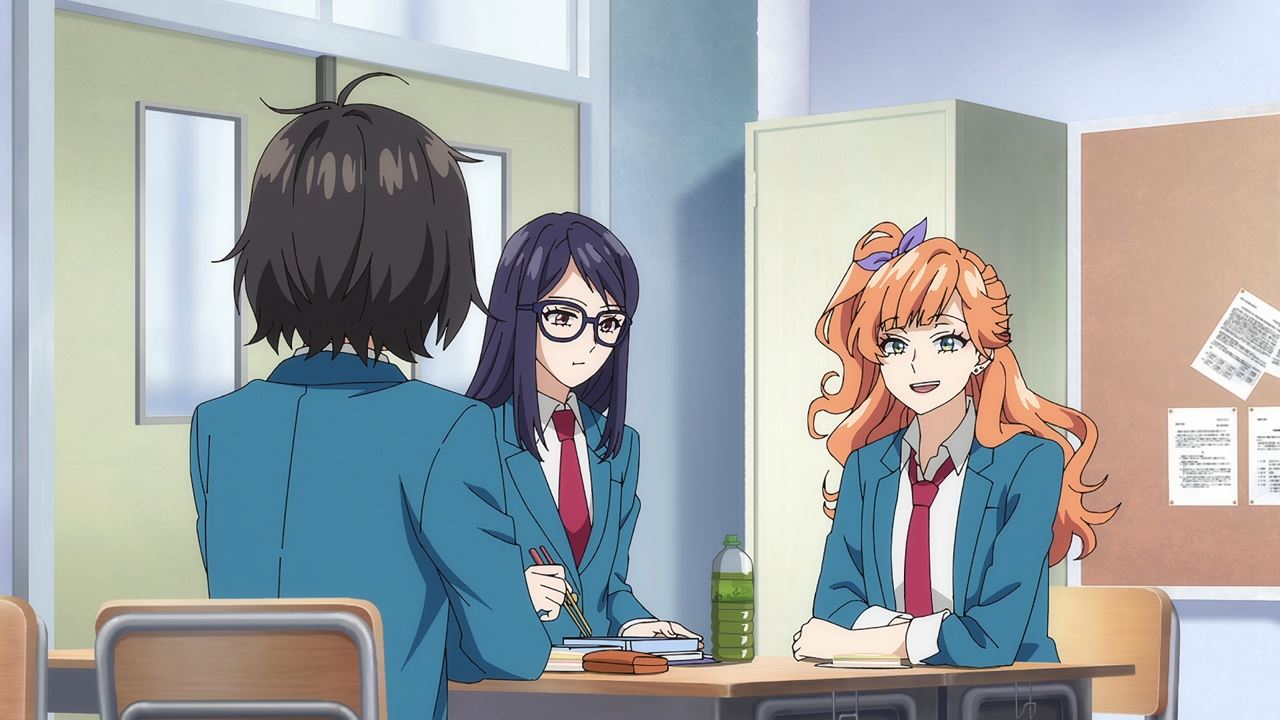 Fortunately, Hiyori Suzumi made two friends named Chizuru Nakamura and Juri Hattori where I’m glad that she won’t get singled out by everybody. 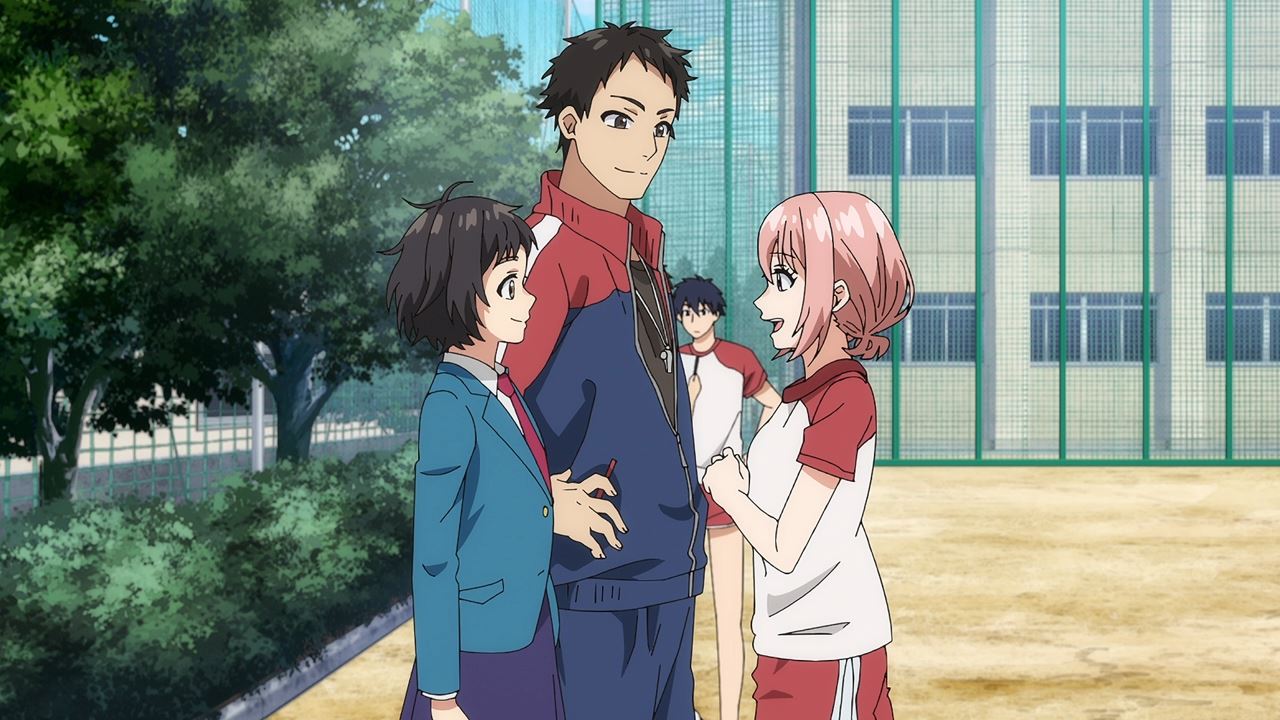 Sadly, it seems that Hiyori is having some financial trouble where she needed some cash for her living expenses. I mean, living in Tokyo is pretty expensive after all. 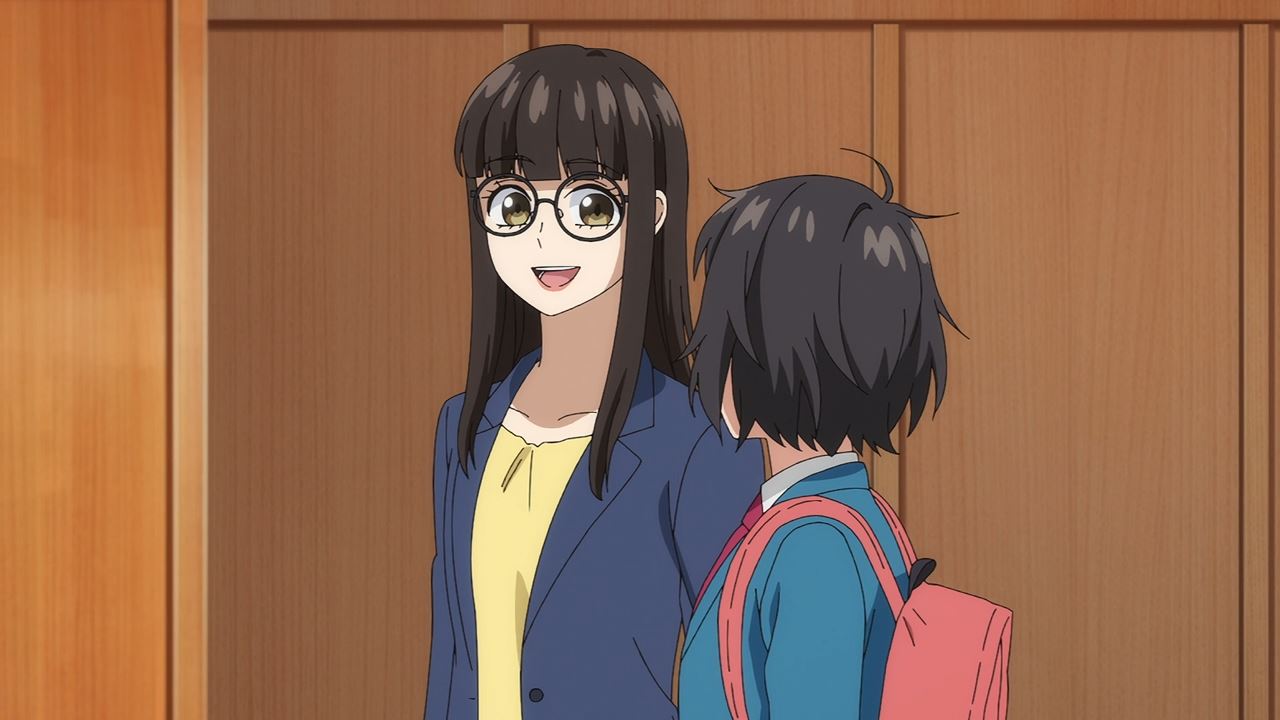 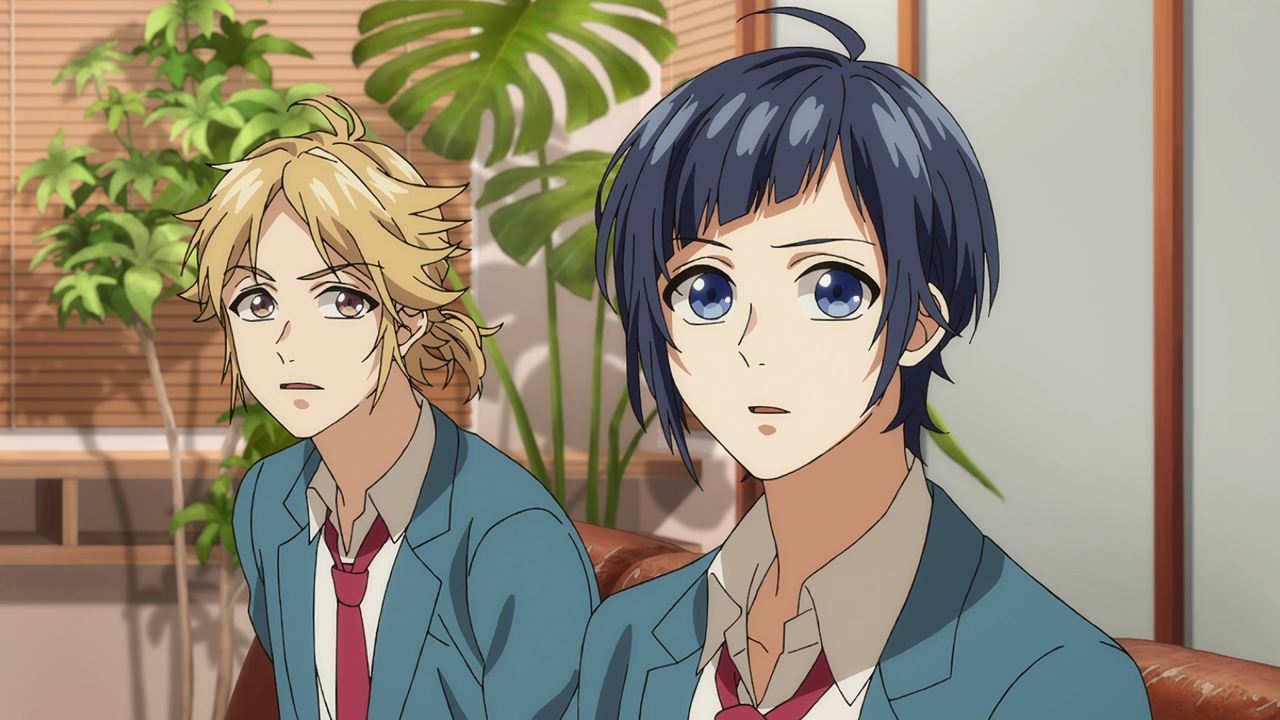 Said idol duo consists of both Yujiro Someya and Aizo Shibasaki. Wow, what a sudden revelation for Hiyori-chan where she’ll manage two of her classmates! 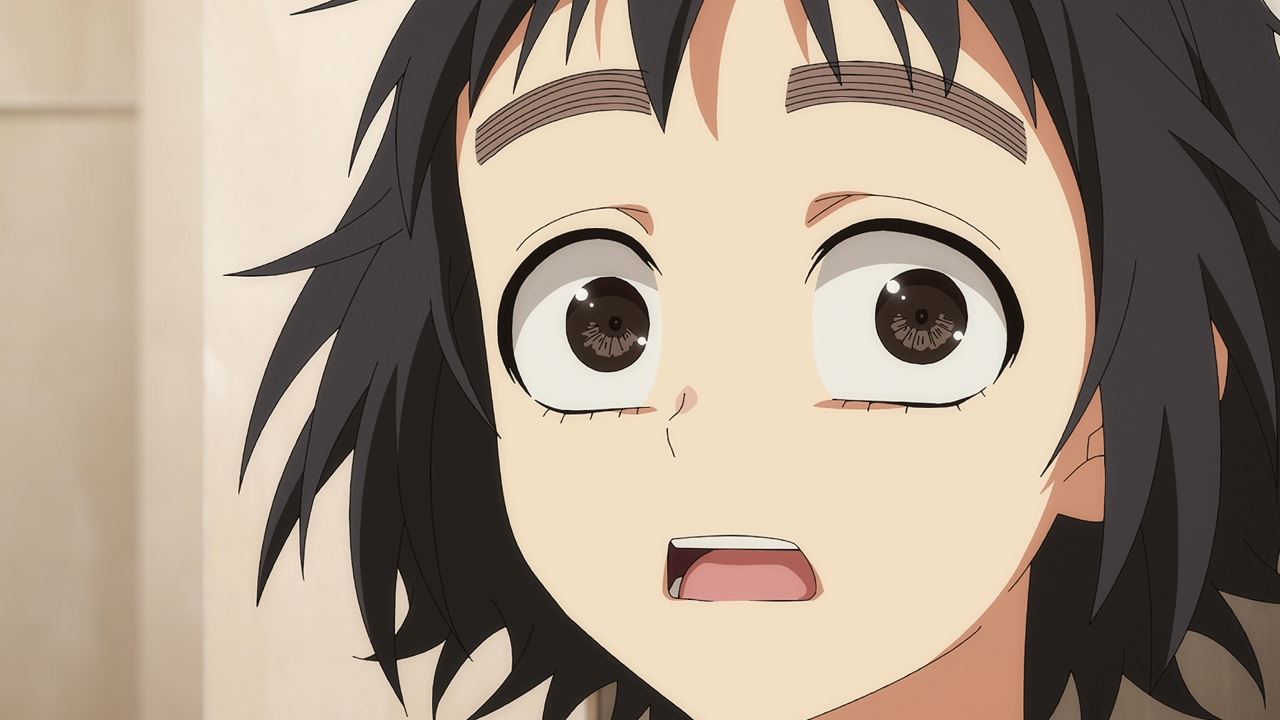 But that’s the first episode of Heroine Tarumono where it looks promising. Sure that Hiyori sounded a bit annoying, but she’s determined to succeed in Tokyo even though Suzumi will handle two idols who actually don’t like each other off-camera.

Anyways, I’m really looking forward on the next episode!