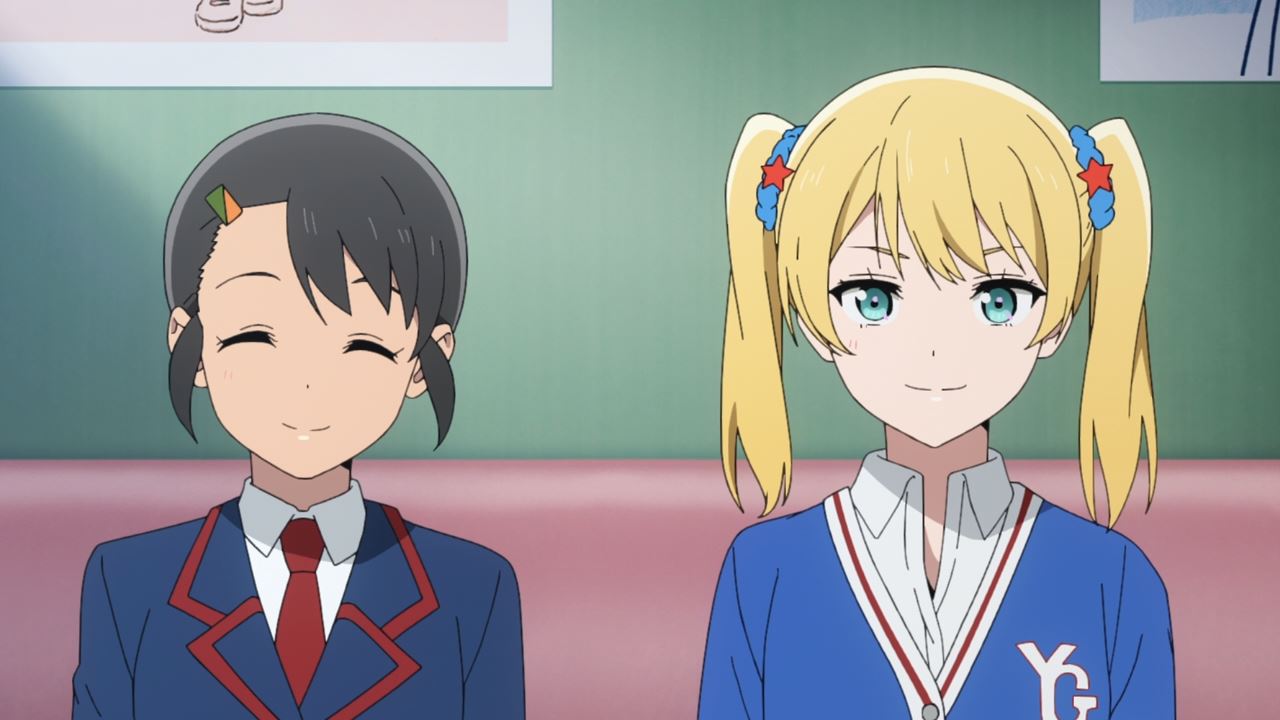 Hey everyone, it’s time to introduce two students from Y.G. International Academy, also known as the school where Emma Verde used to study there back in School Idol Festival days.

Anyways, this is both Rakshata and Jennifer where they’re interested to hold a joint concert together with Nijigasaki High School. Of course, the reason for it is because of Lanzhu Zhong where she won’t join the school idol club due to her standards being higher than them. 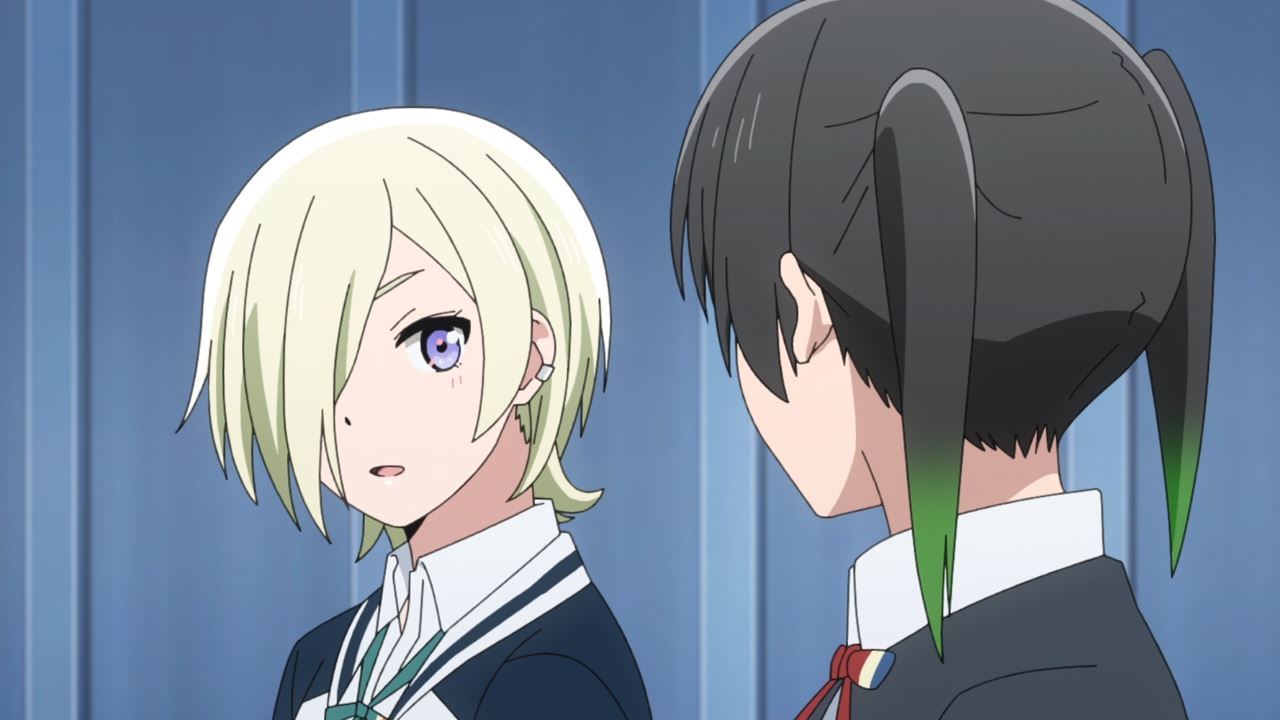 Meanwhile, here’s Mia Taylor where she’s here to take some supplementary lessons. While she’s a genius in her own right, I wish Mia would enjoy her time in Nijigasaki High School. Heck, I really wish she would make friends with Yuu Takasaki. 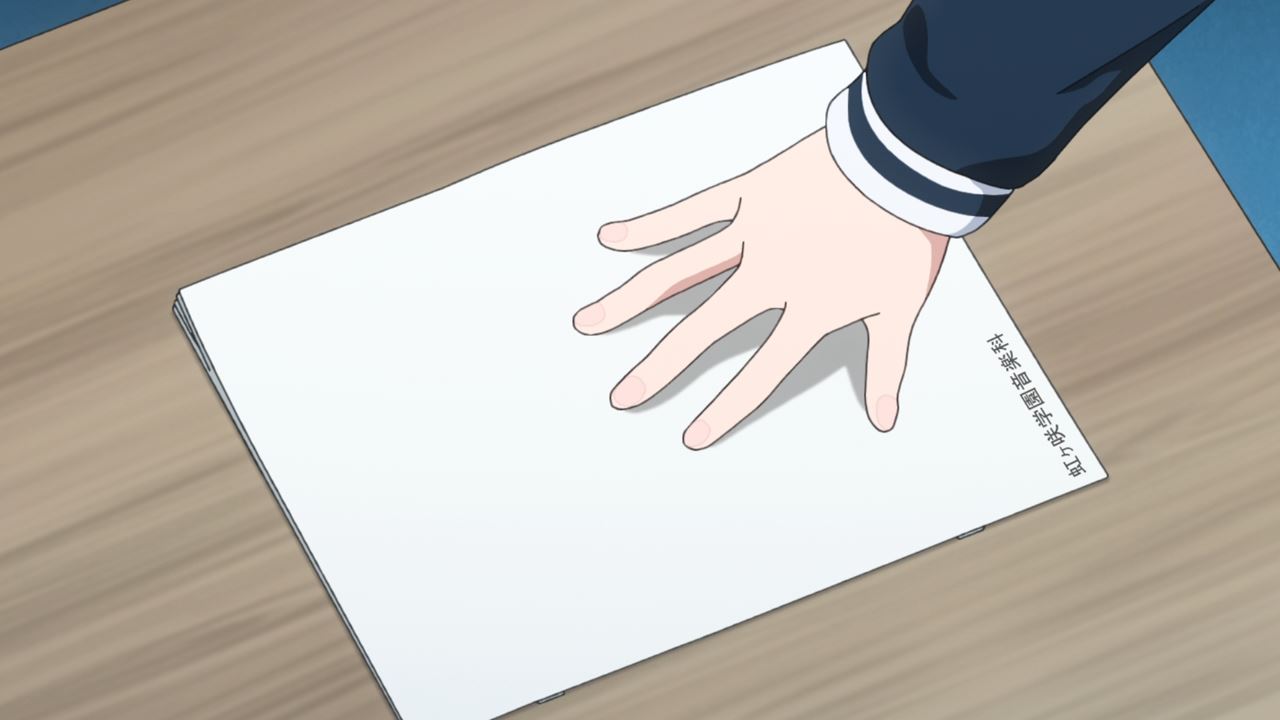 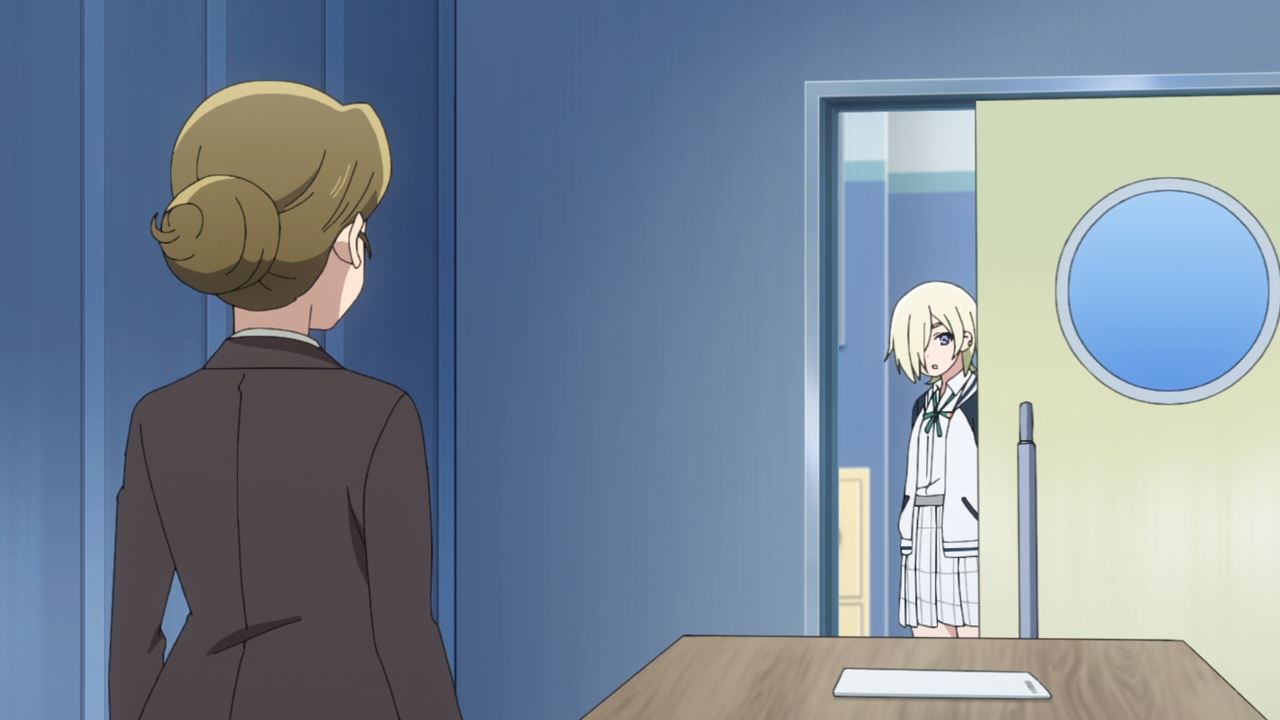 But instead, she made a gigachad move where Mia finished her supplementary lessons without explanation and then leaves. Oh by the way, she got a perfect score which is quite expected from Mia Taylor. 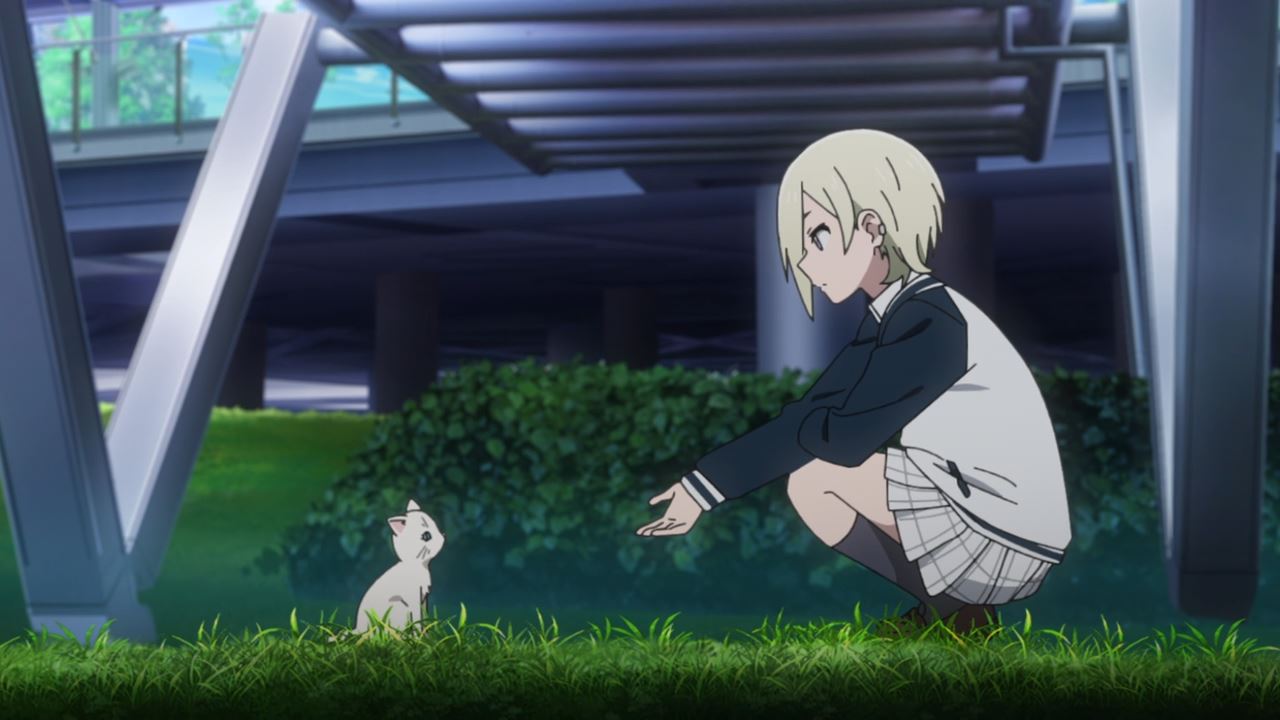 And speaking of Mia Taylor, seems that she’s somewhat fond of cats as Mia tries to pet the residential cat Hanpen. Man, I really wish Mia would open her heart to everybody rather than being Lanzhu’s music producer. 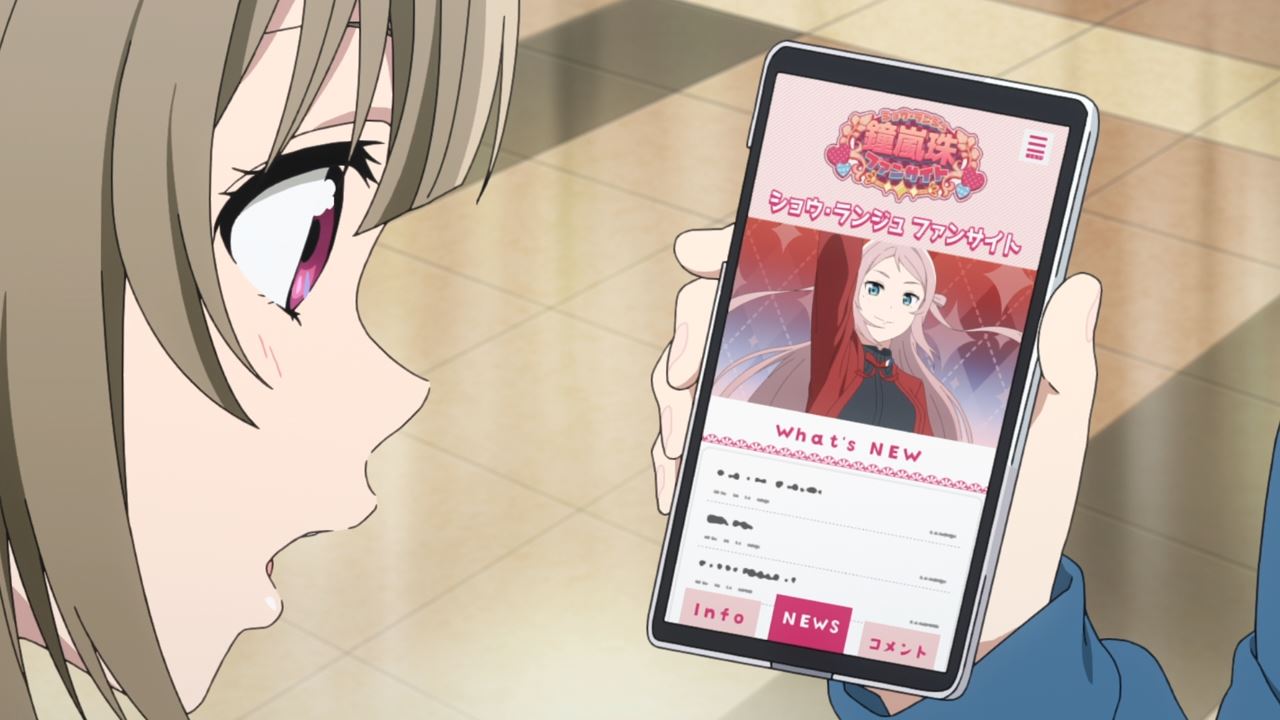 By the way, it appears that Lanzhu Zhong has her own fan club after her impromptu performance during Nijigasaki’s open campus event.

Man, she’s making waves as a solo school idol to the point that Lanzhu will perform again. 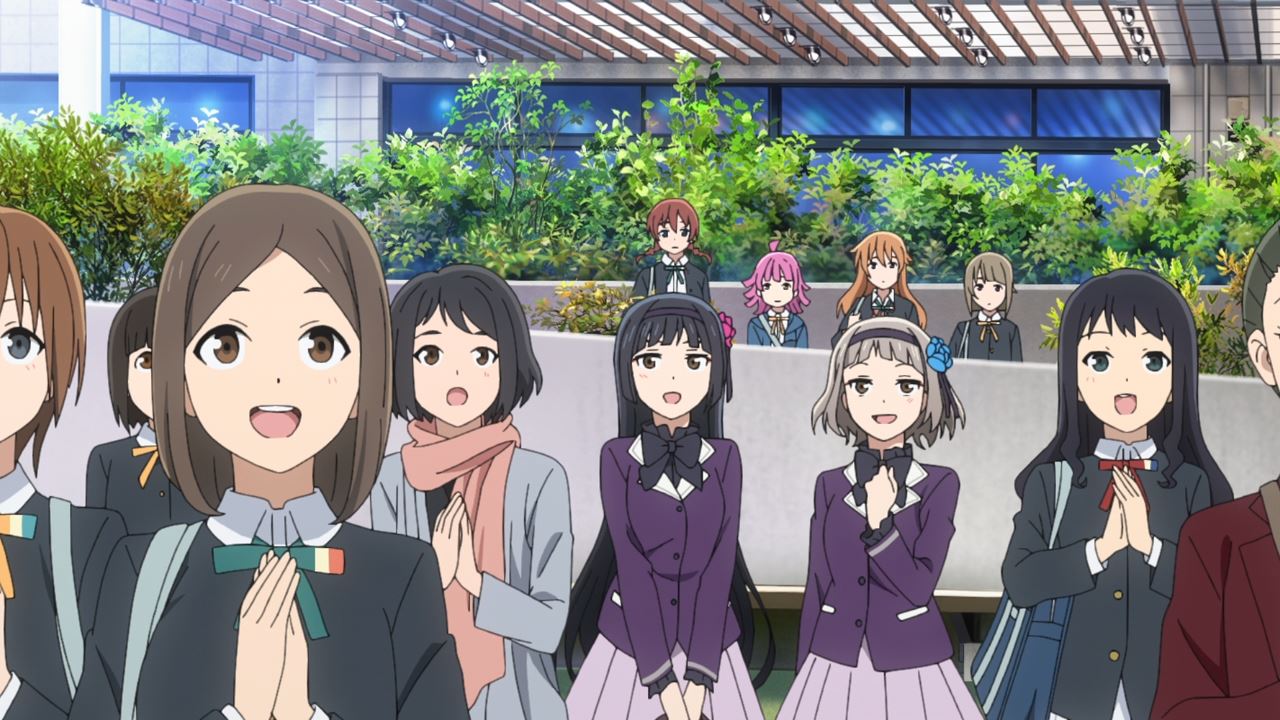 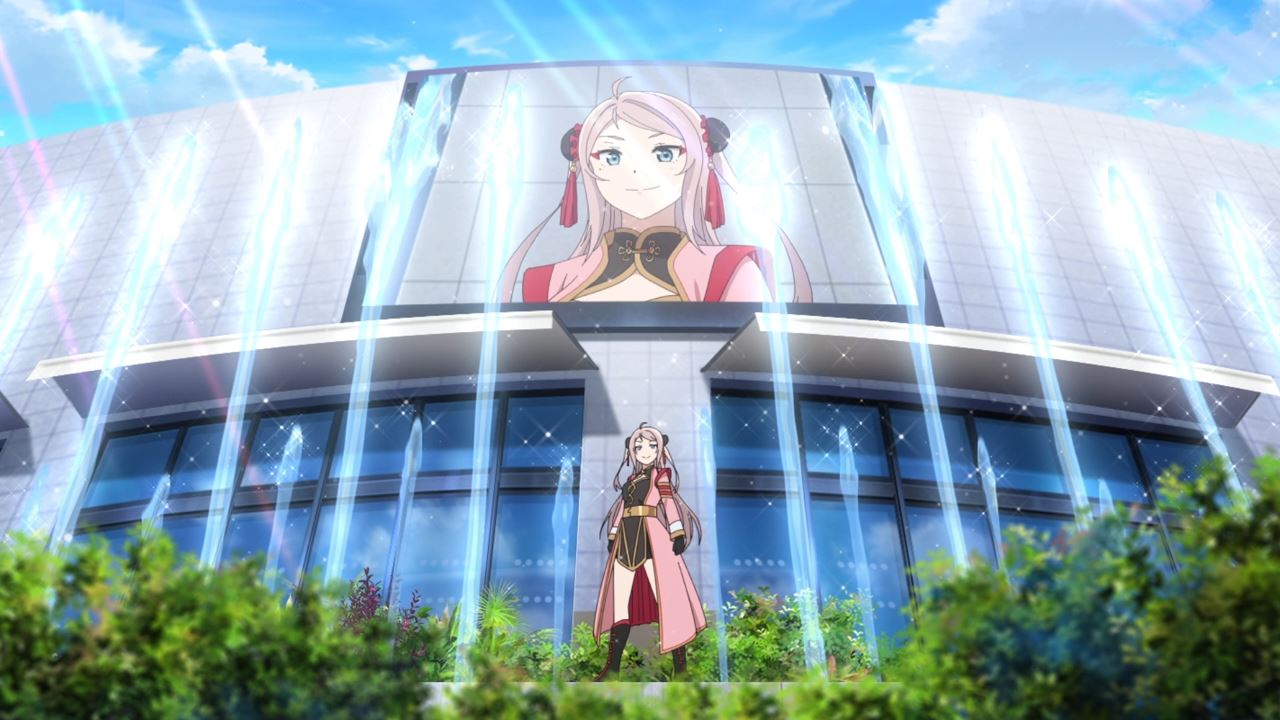 But here’s Lanzhu Zhong again where she’s making a splash with her 2nd impromptu performance. Yeah, still amazing as ever! 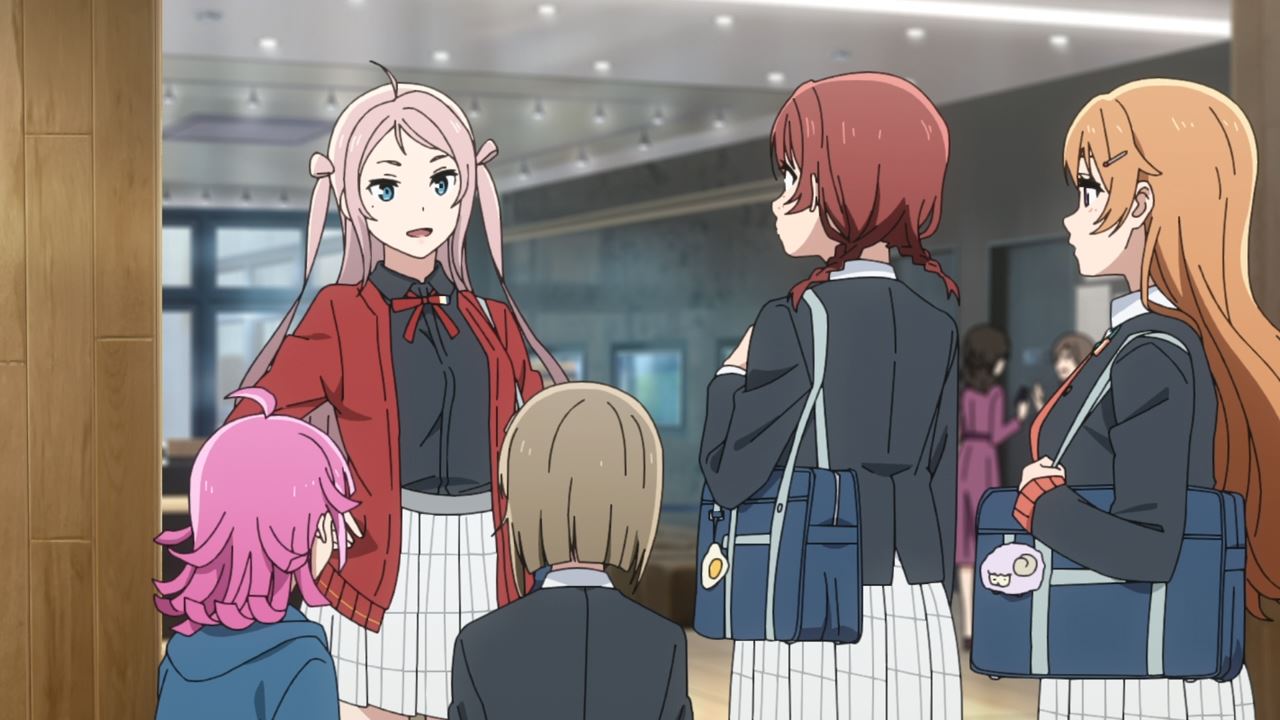 Speaking of Lanzhu Zhong, looks like she invites Emma Verde and the rest to her house for some tea. Oh boy, I can wait to see- 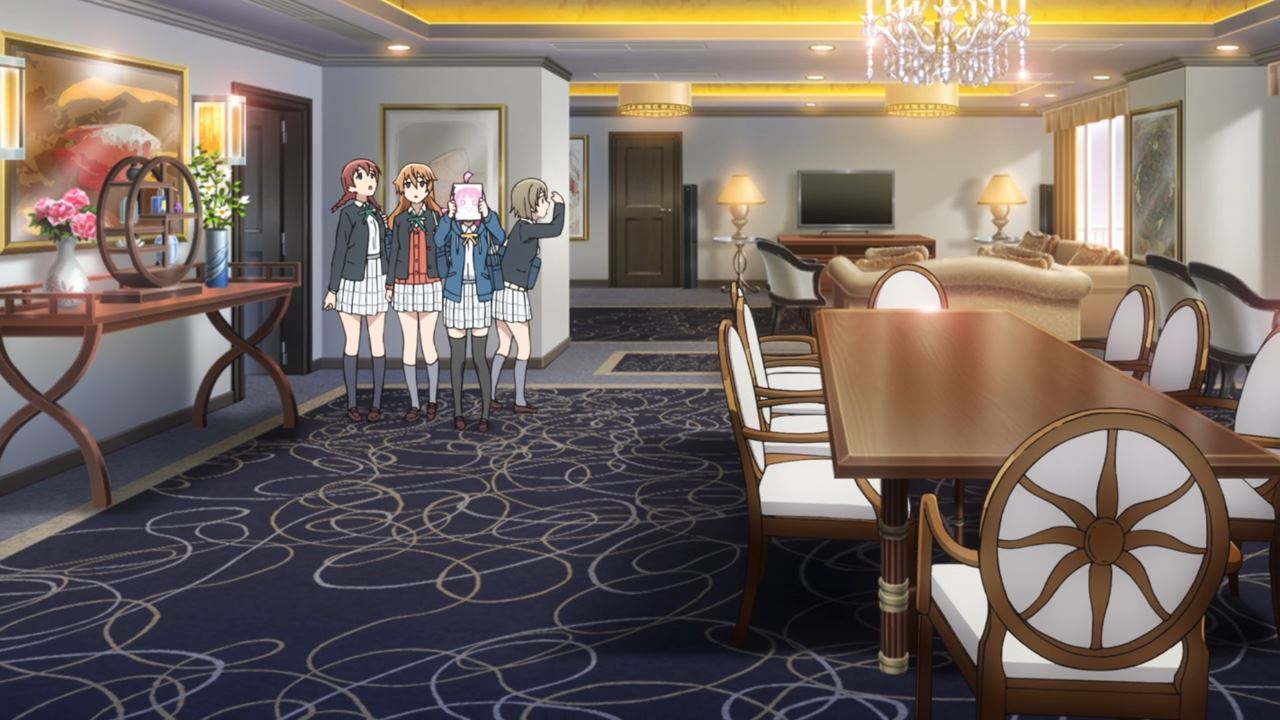 Wait a minute, Lanzhu’s apartment looks amazing! As expected from Lanzhu Zhong, she’s frickin’ rich to be a school idol. 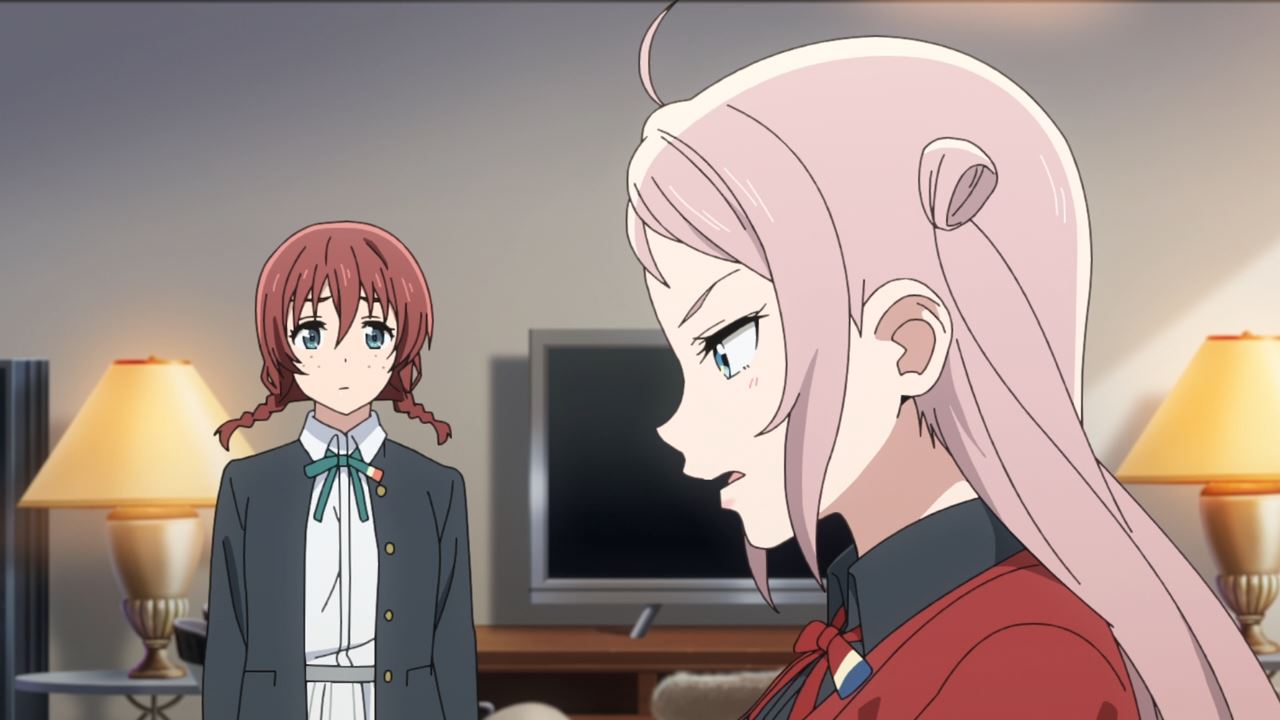 Of course, Lanzhu Zhong refused to join their school idol club because she doesn’t want to match their level. Geez, that’s not how the school idol club roll ’cause they can become even more amazing, both individually and in a group. 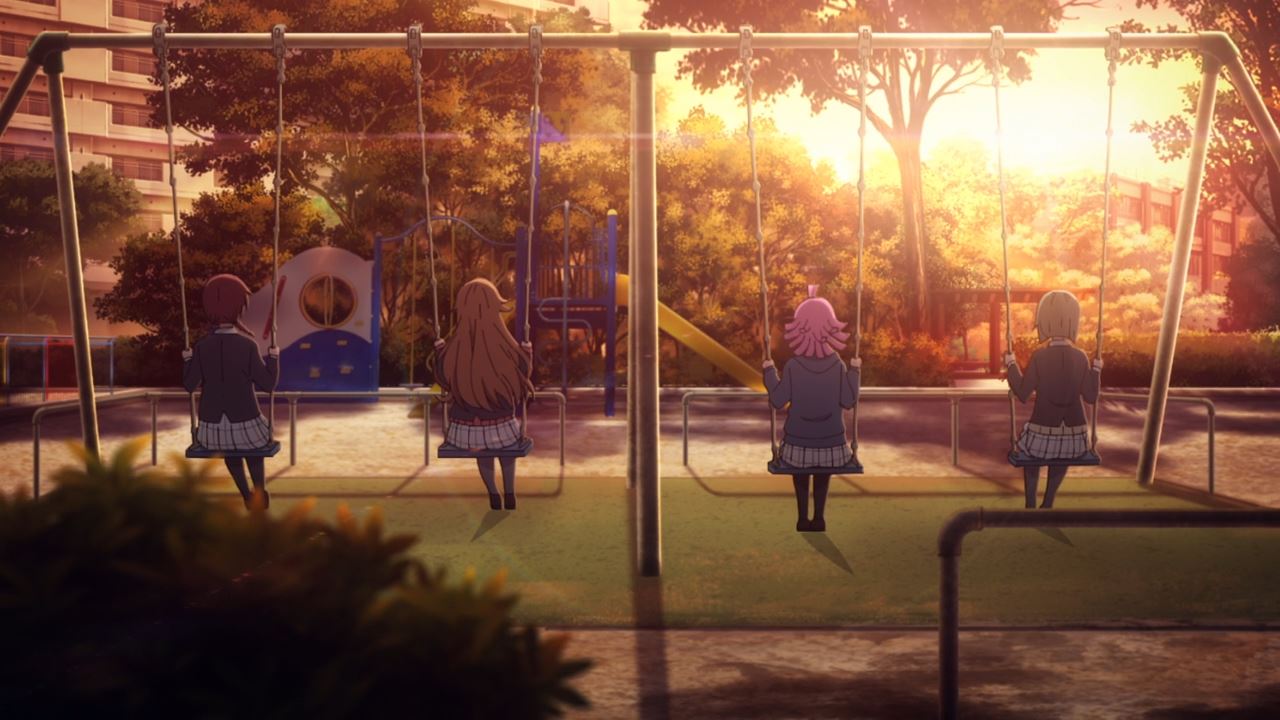 With that said, looks like Lanzhu is one tough cookie where she’s really an elitist. So while Kanata Konoe and the rest are pondering on what to do when confronting Zhong, it appears that Emma Verda got a great idea. 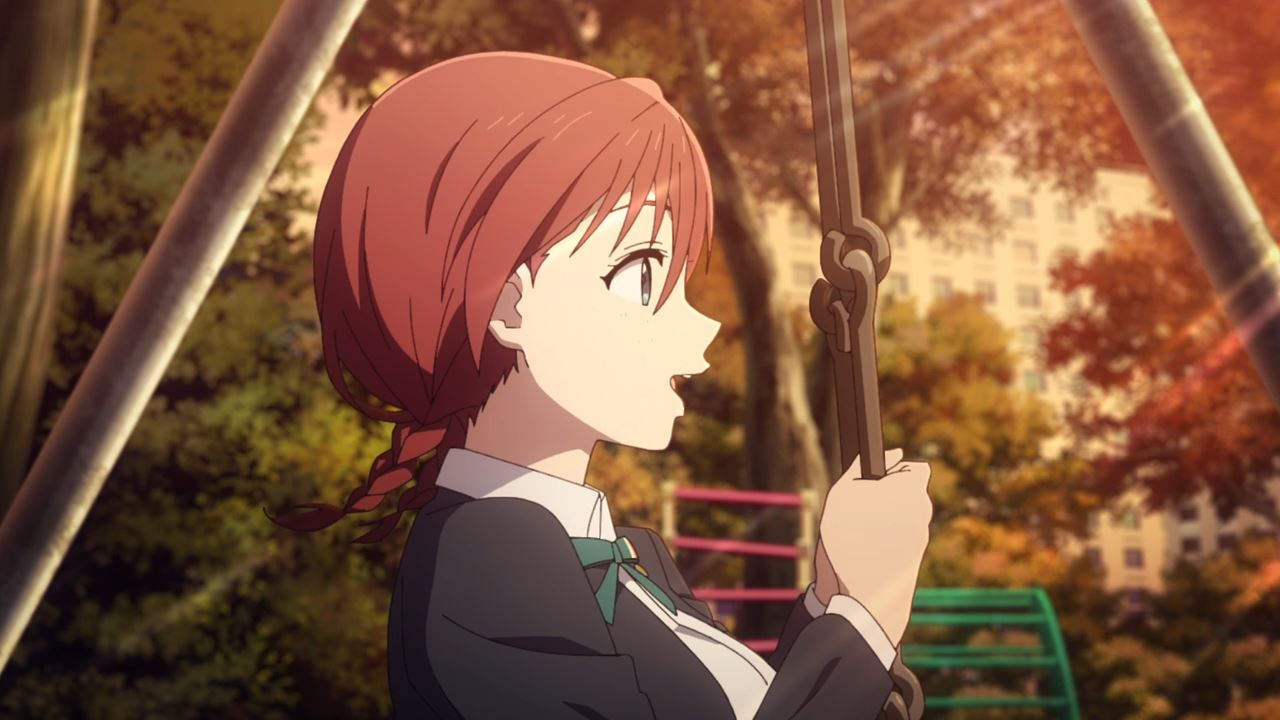 In fact, Emma told Kanata, Kasumi, and even Rina-chan that they’ll perform together as a group. Hmm, could it be that we’re getting a sub-unit in this 2nd season, something that only exists outside the anime? 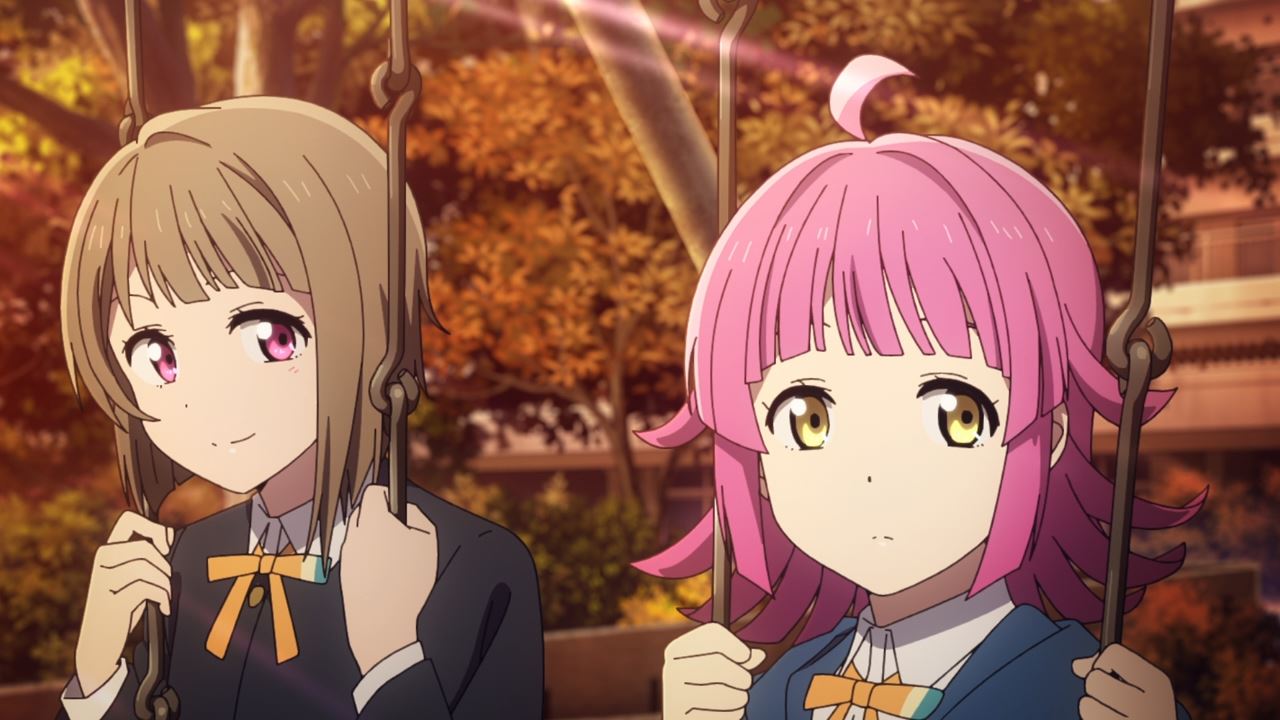 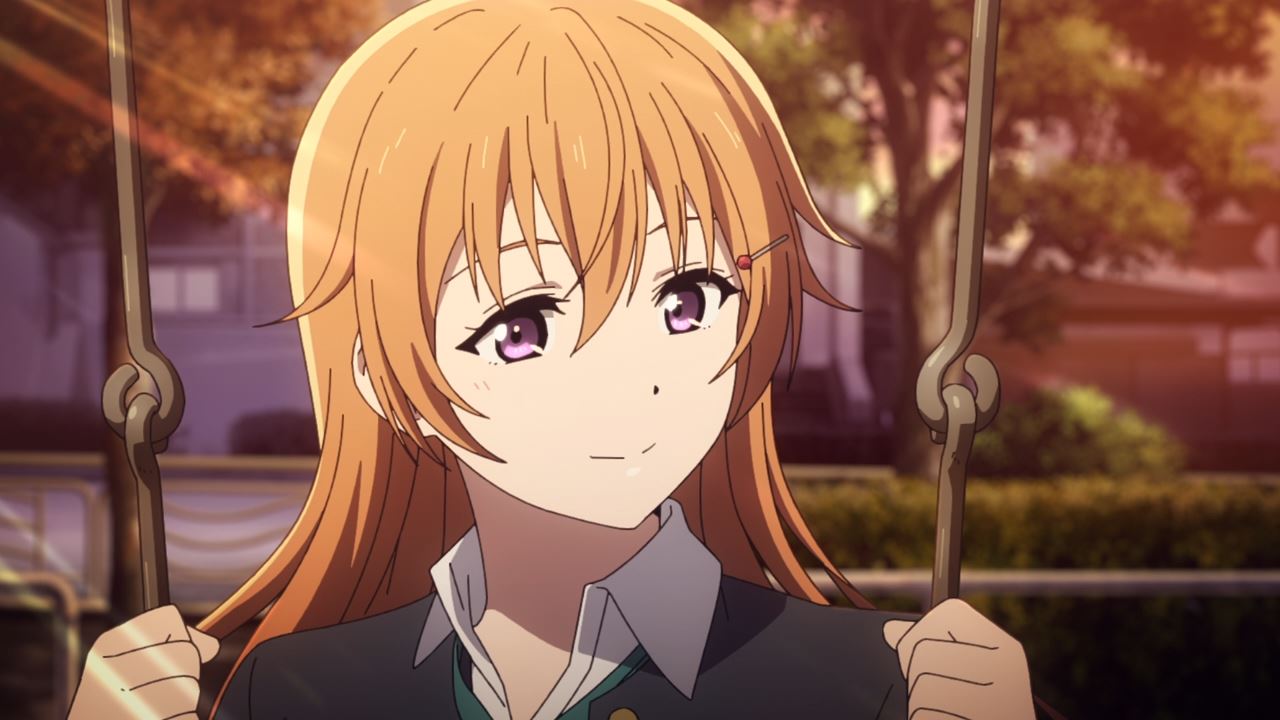 With that said, looks like everyone are into Emma’s idea as they wanted to prove to Lanzhu that there’s no need to act like an elite when becoming a school idol.

Anyways, I’m looking forward for the quartet’s idol performance on the next episode ’cause they might turn into an amazing show!