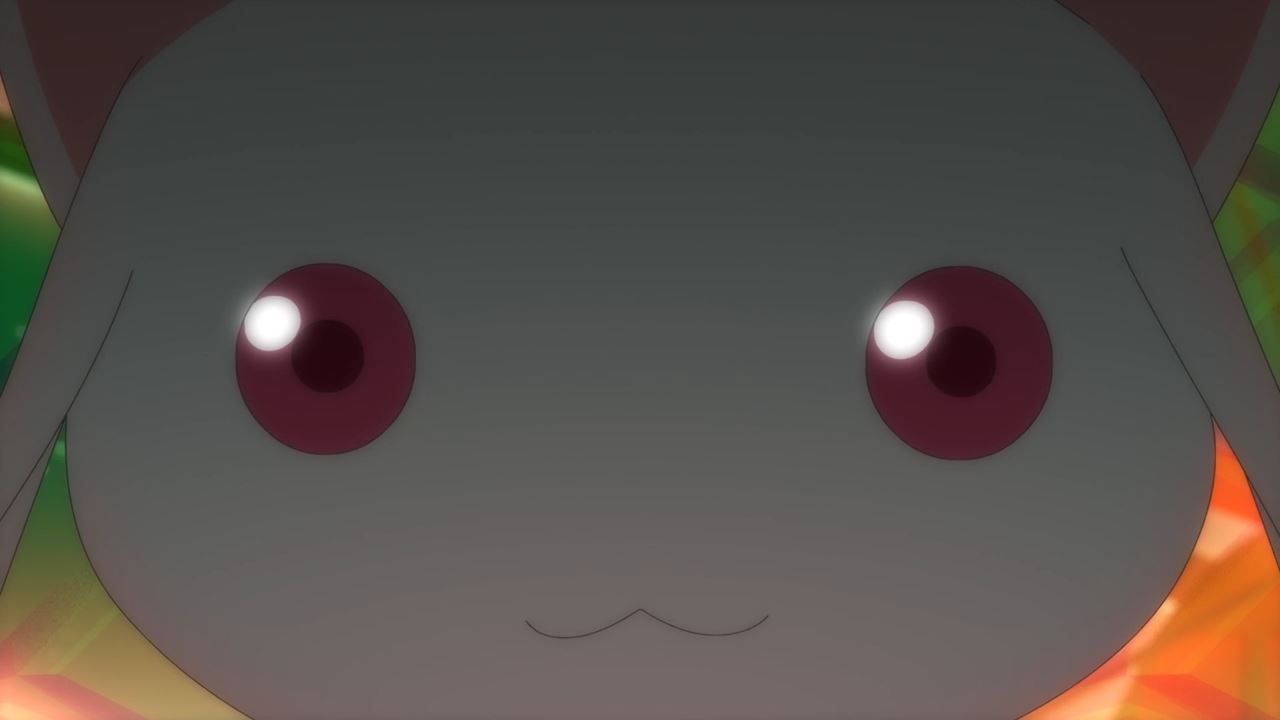 Let’s start this episode with Kyubey, not the little version, as it couldn’t go inside Kamihama City thanks to the combined power of Ui Tamaki, Nemu Hiiragi, and Touka Satomi. Also, there’s a barrier surrounding Kamihama City where Kyubey couldn’t get in. 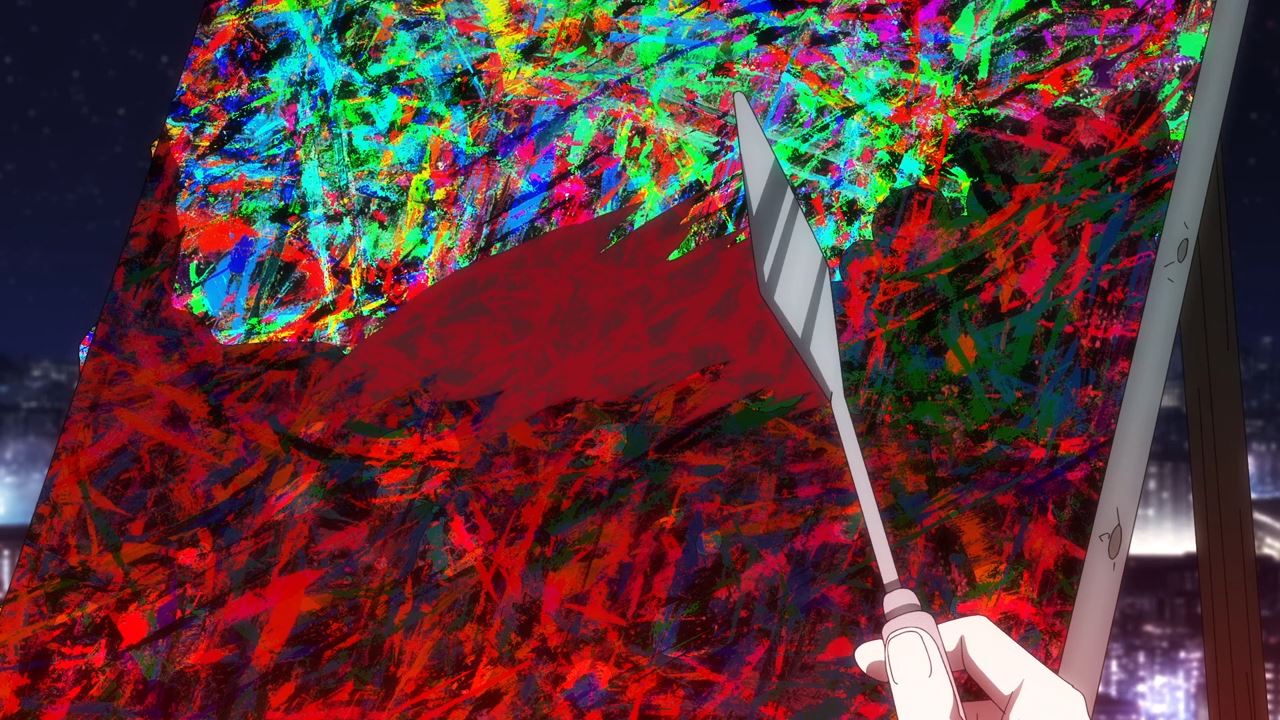 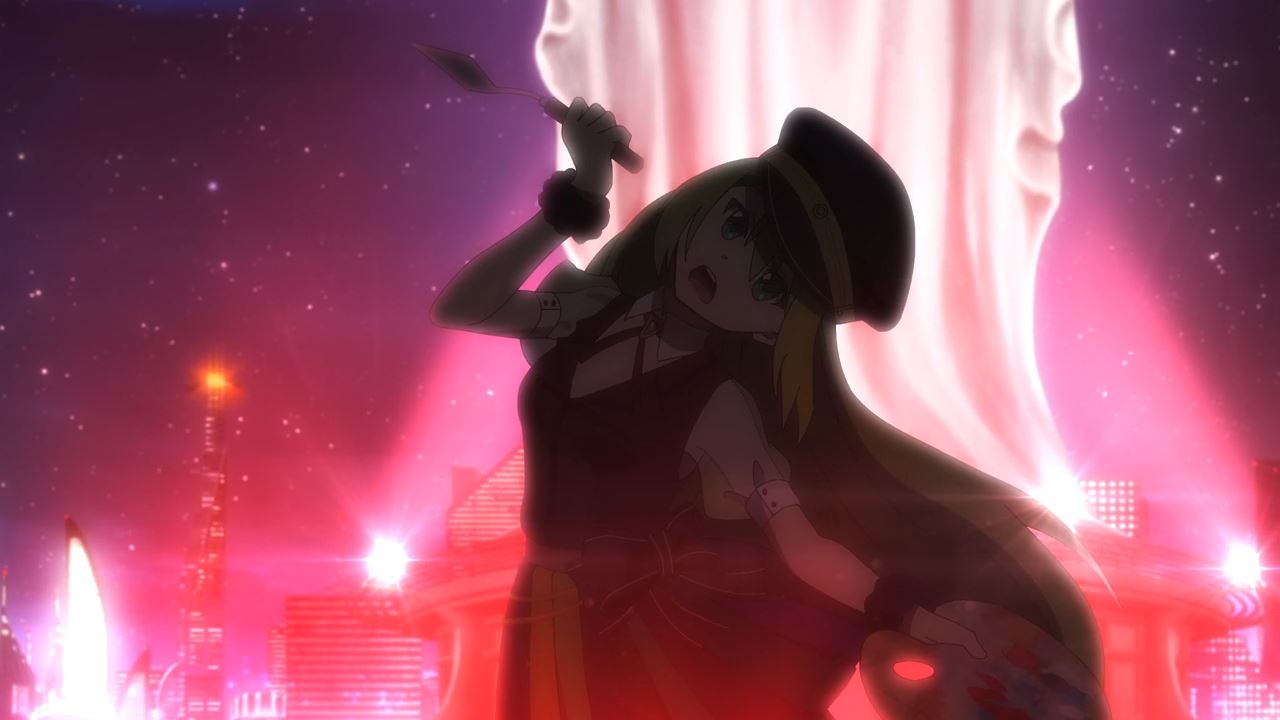 Why it’s none other than Alina Gray where she’s doing some abstract painting. Not sure what her agenda is but all I can say is that Alina has a very unstable mind. 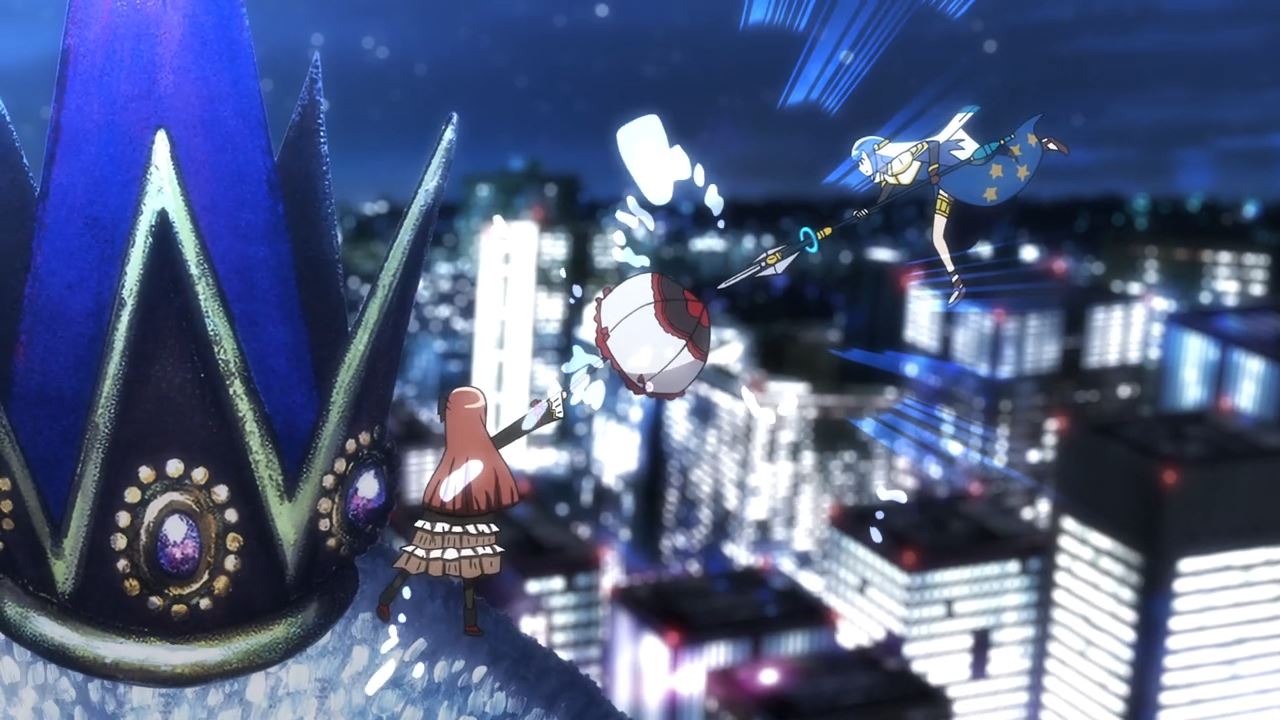 But let’s move onto this episode where Yachiyo Nanami tries to stop Touka Satomi and Nemu Hiiragi from reaching Walpurgisnacht, although Yachiyo couldn’t stop them on her own. 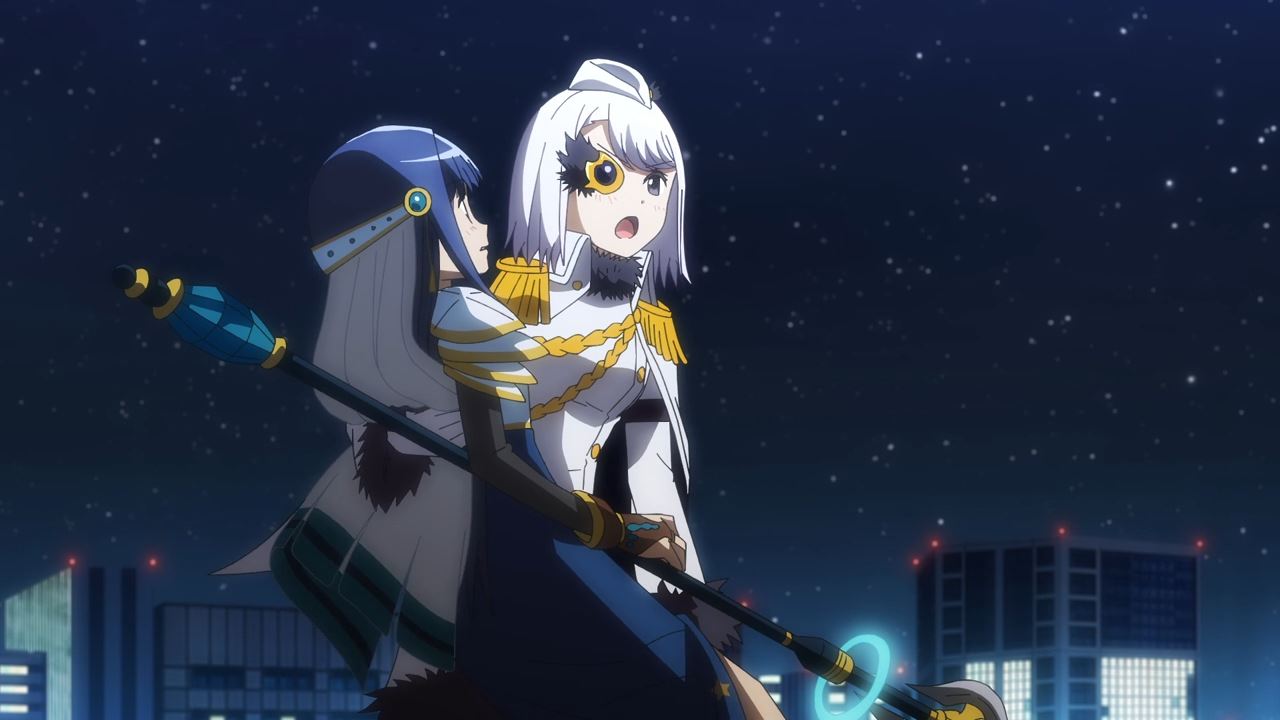 That’s where various magical girls like Kanagi Izumi are here to help Nanami on stopping the Magius leaders from accomplishing their goals. Of course, what about Madoka Kaname and the rest? 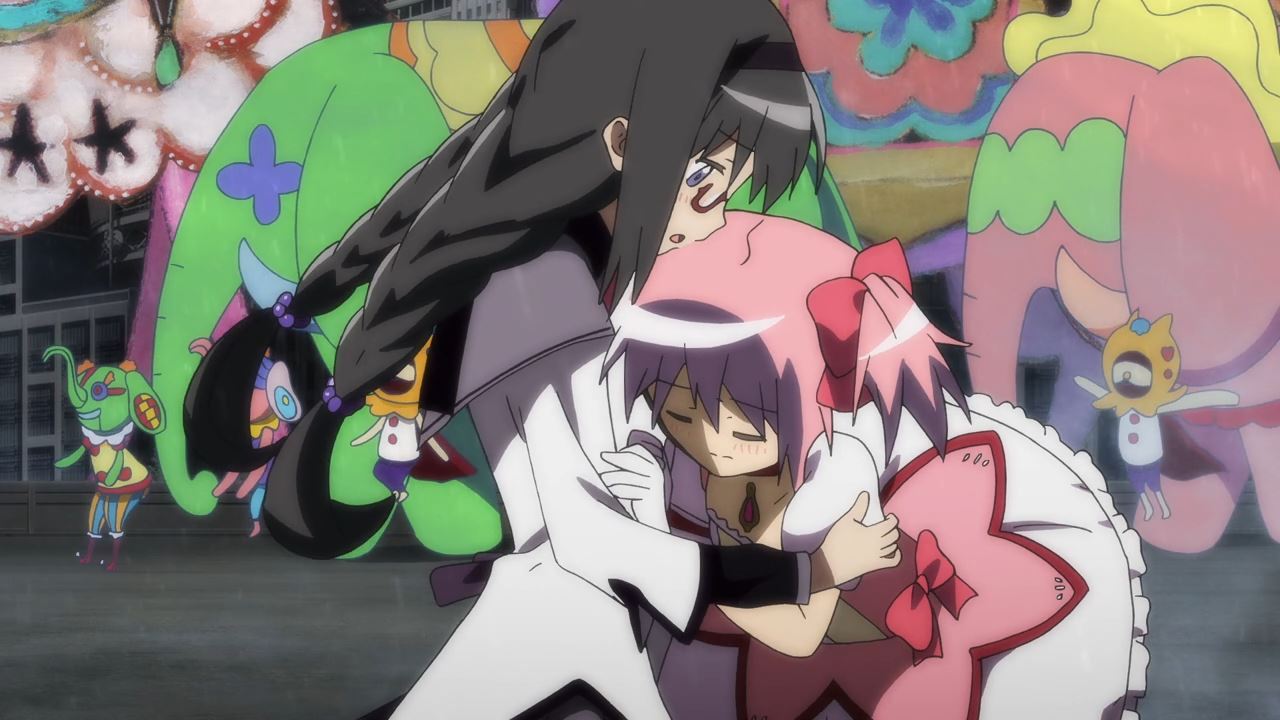 Well, they’re fighting Walpurgisnacht in Mitakihara City. Unfortunately, they might not succeed in stopping the ultimate witch without resorting some divine intervention. 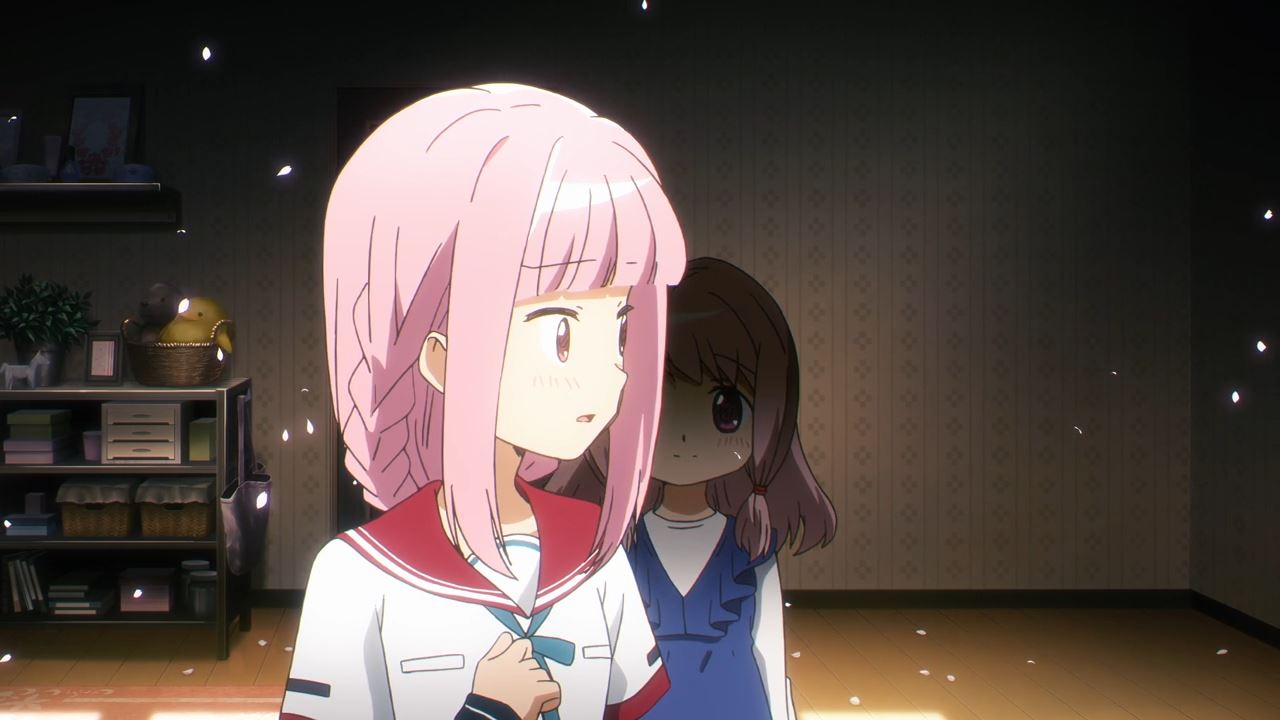 Now then, here’s Iroha Tamaki where she finally reunited with her sister Ui after Nemu Hiiragi teleported Iroha into another dimension. I guess Nemu really wanted them to reunite after being away for a long time. 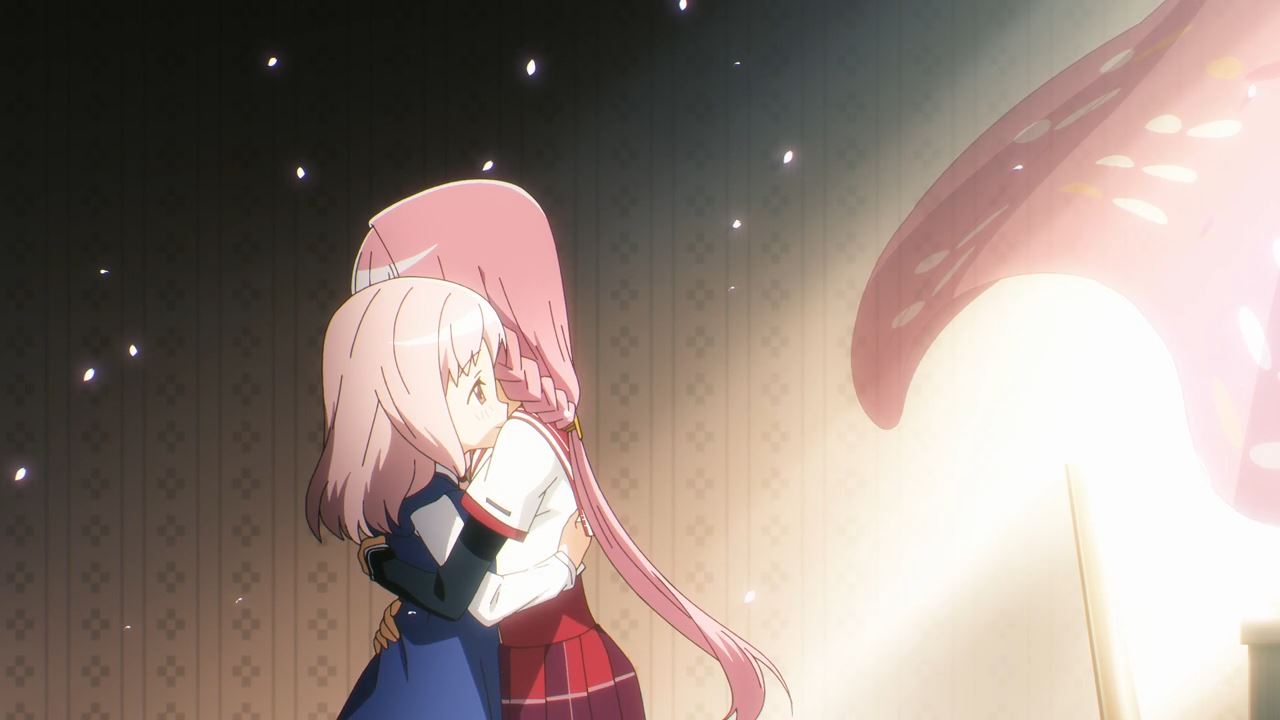 And while it’s nice that both sisters are reunited, it’s time for Ui to send Iroha back to the real world as she can never return in her original form. I mean, her body has turned into Embryo Eve.

Man, it’s really sucks that after searching her sister for a long time, Ui-chan told Iroha to live for her sake. If only there’s a divine will where Ui-chan returns to the real world as a normal human being, but there’s no intervention on this spin-off. 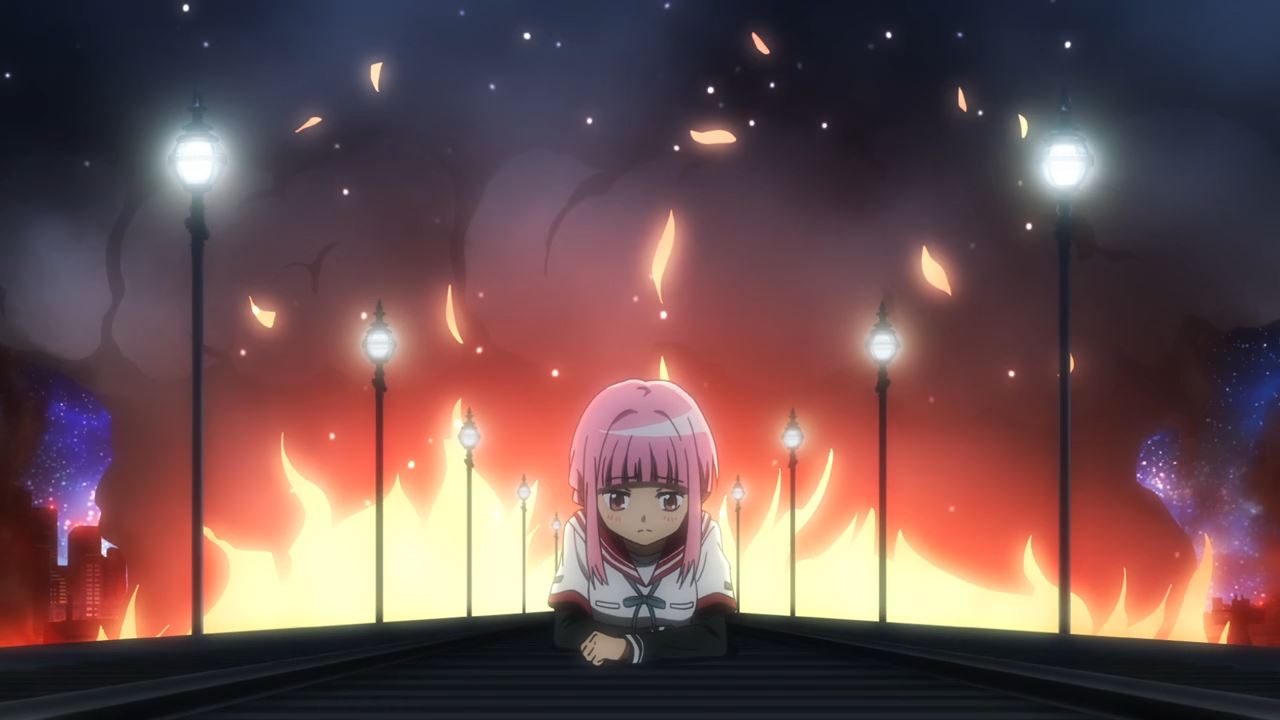 With that said, Iroha Tamaki returns to Kamihama City where she’s now confronted a certain magical girl who’s fallen off a slippery slope. 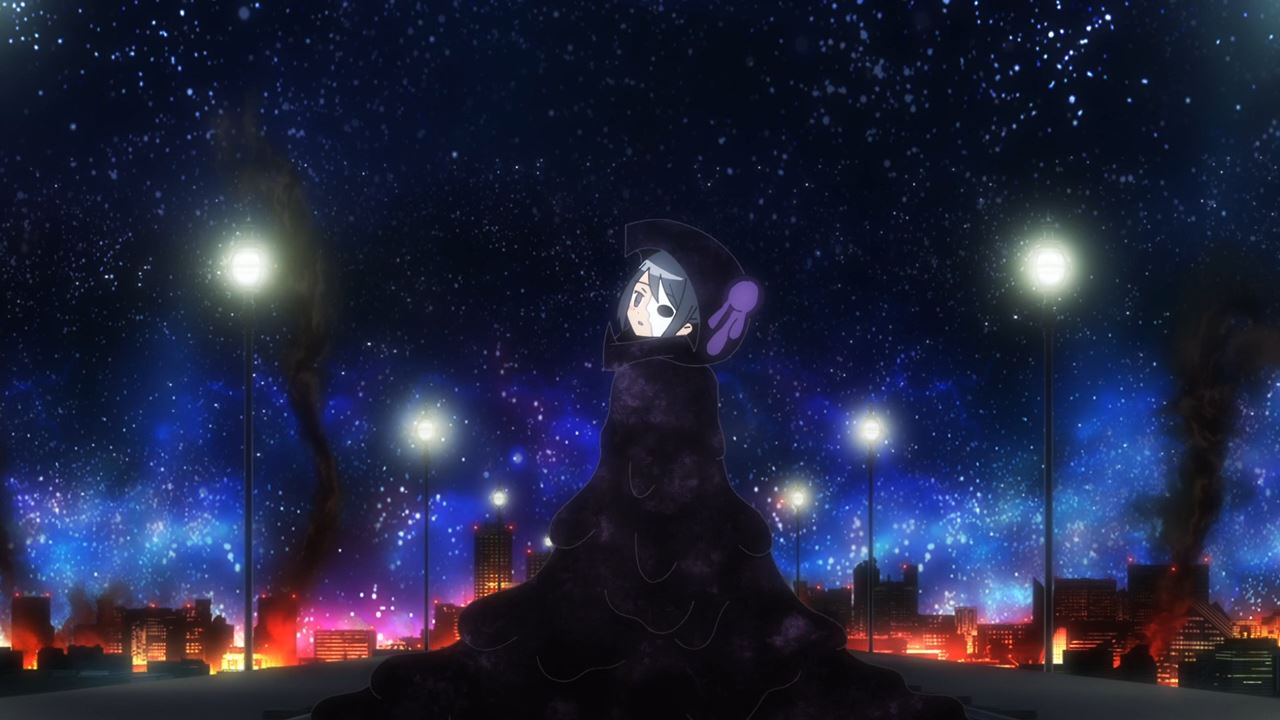 That magical girl is none other than Kuroe where her body is starting to morph into a Doppel permanently.

Speaking of Kuroe, I’m not sure why she became a magical girl in the first place, but there was a time where Kuroe met a magical girl way before she met Iroha. 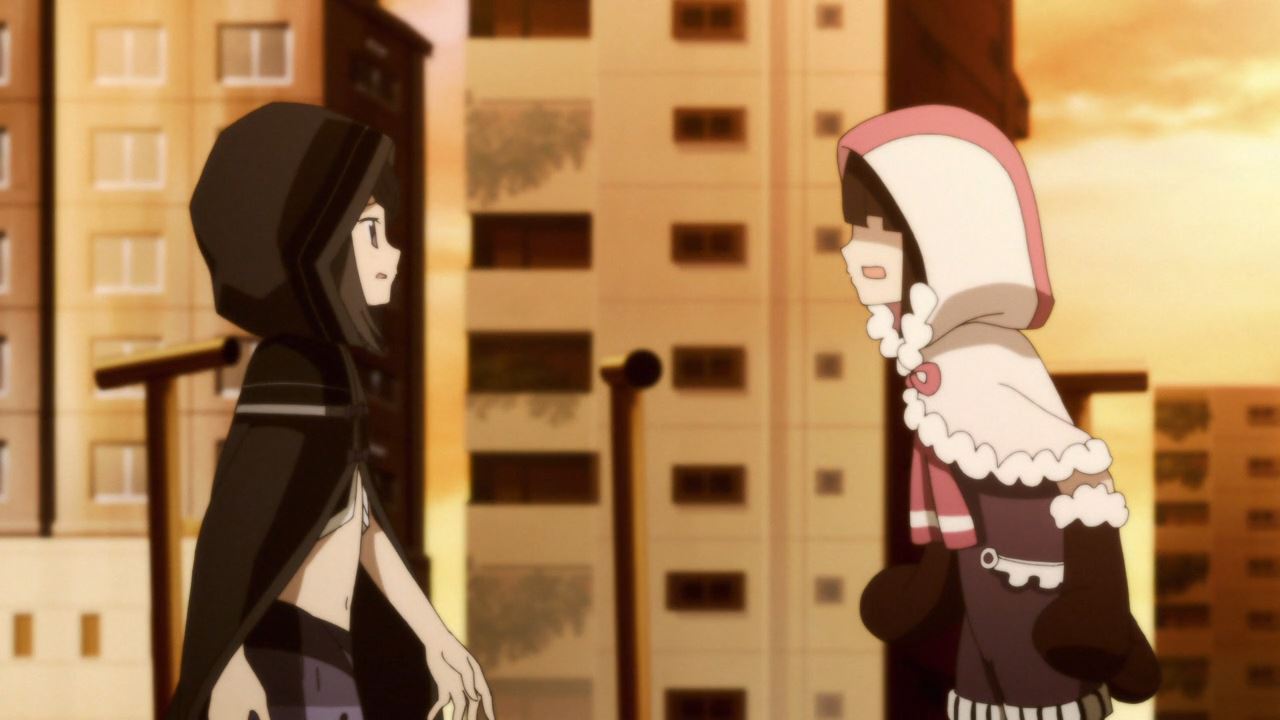 And sadly, Kuroe didn’t help that magical girl where her fate remains unknown. Heck, she didn’t even give her a Grief Seed as Kuroe couldn’t get a spare.

Because of that event, Kuroe decides to move to Kamihama City in hopes on returning her life to normal… except that Kuroe’s life went from bad to worse once she joined Magius. 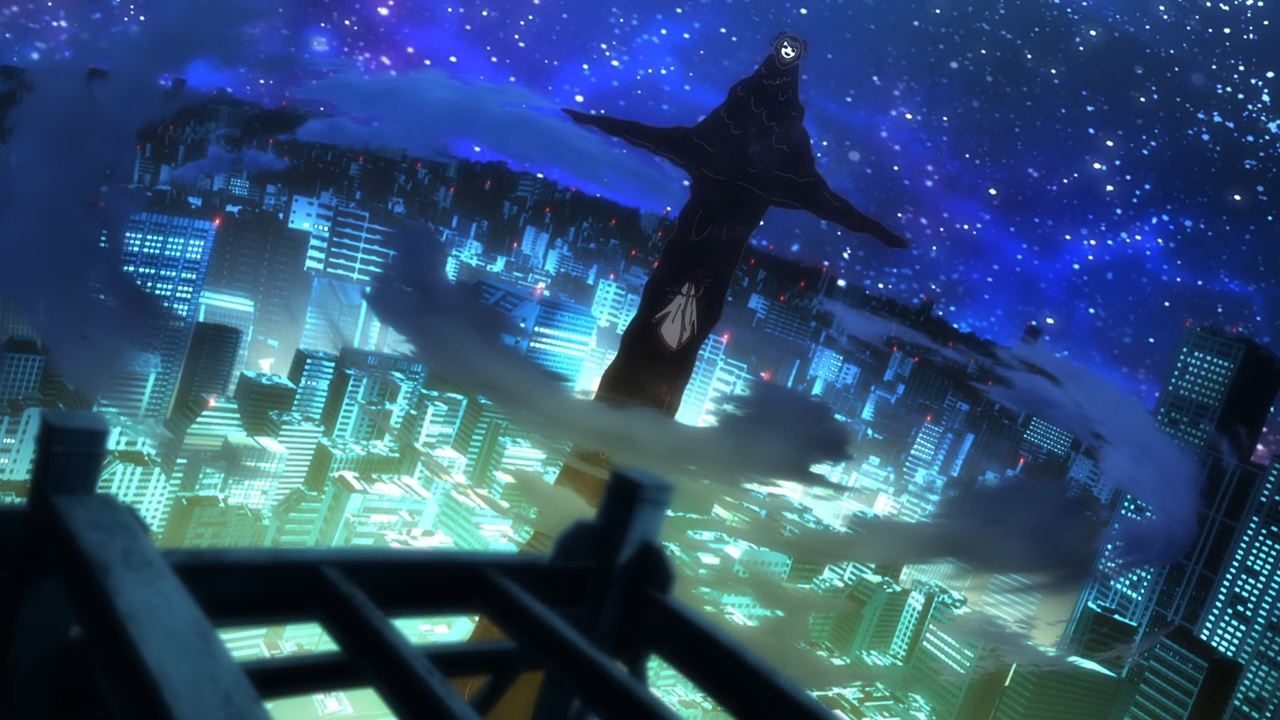 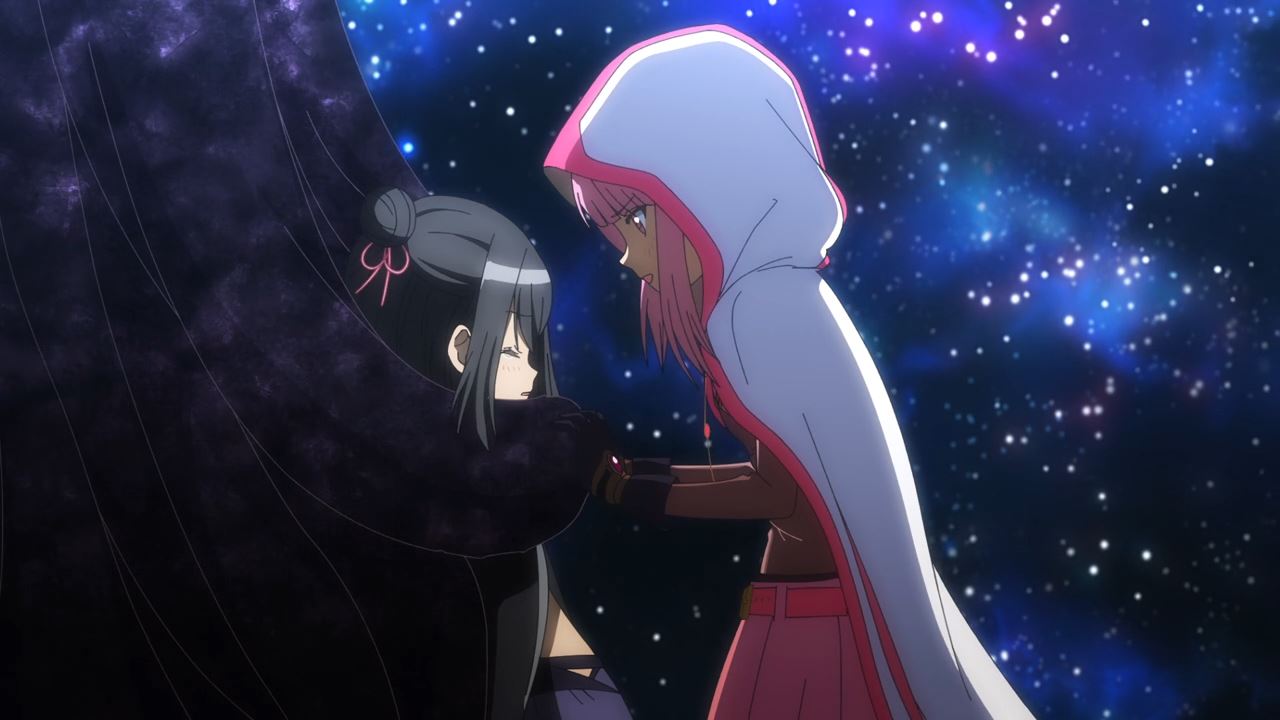 Anyways, Kuroe has turned into a Doppel where she went up towards the sky. Of course, Iroha Tamaki tries to save her friend as she can’t lose another one. 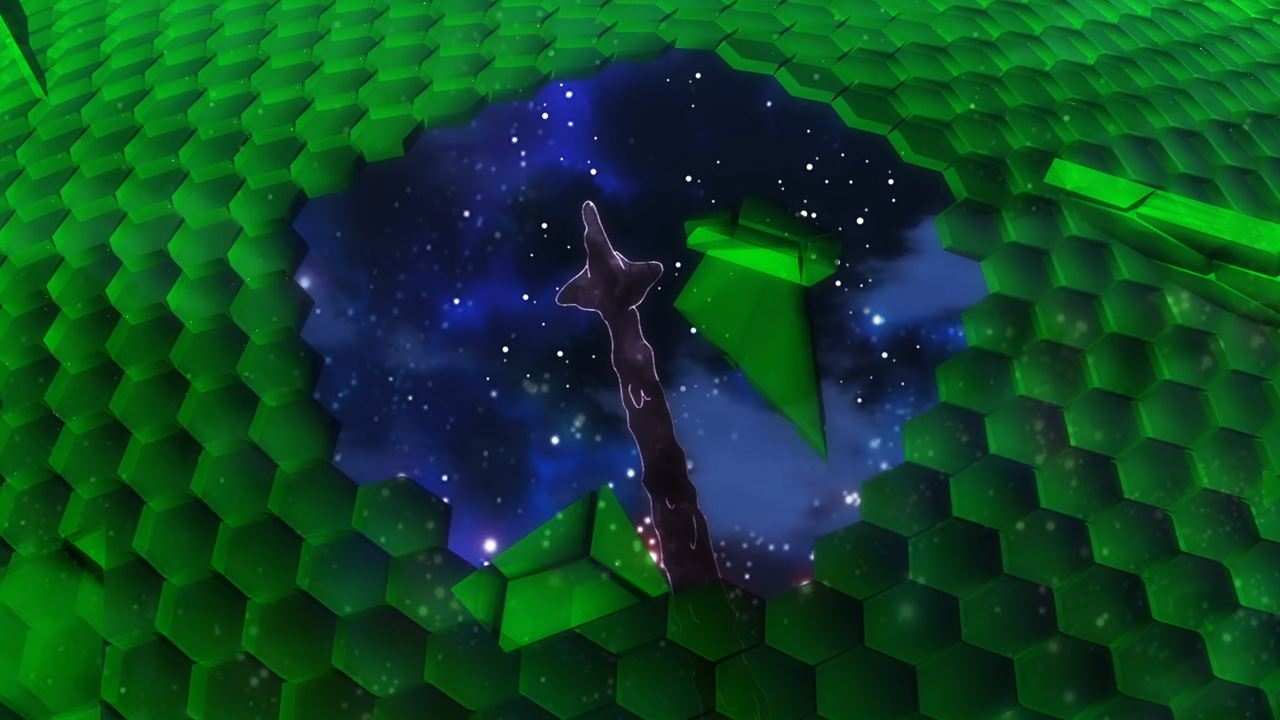 Sadly, it appears that Kuroe couldn’t be saved in the end as she finally broke the barrier that protects the Incubator’s influence in Kamihama City. 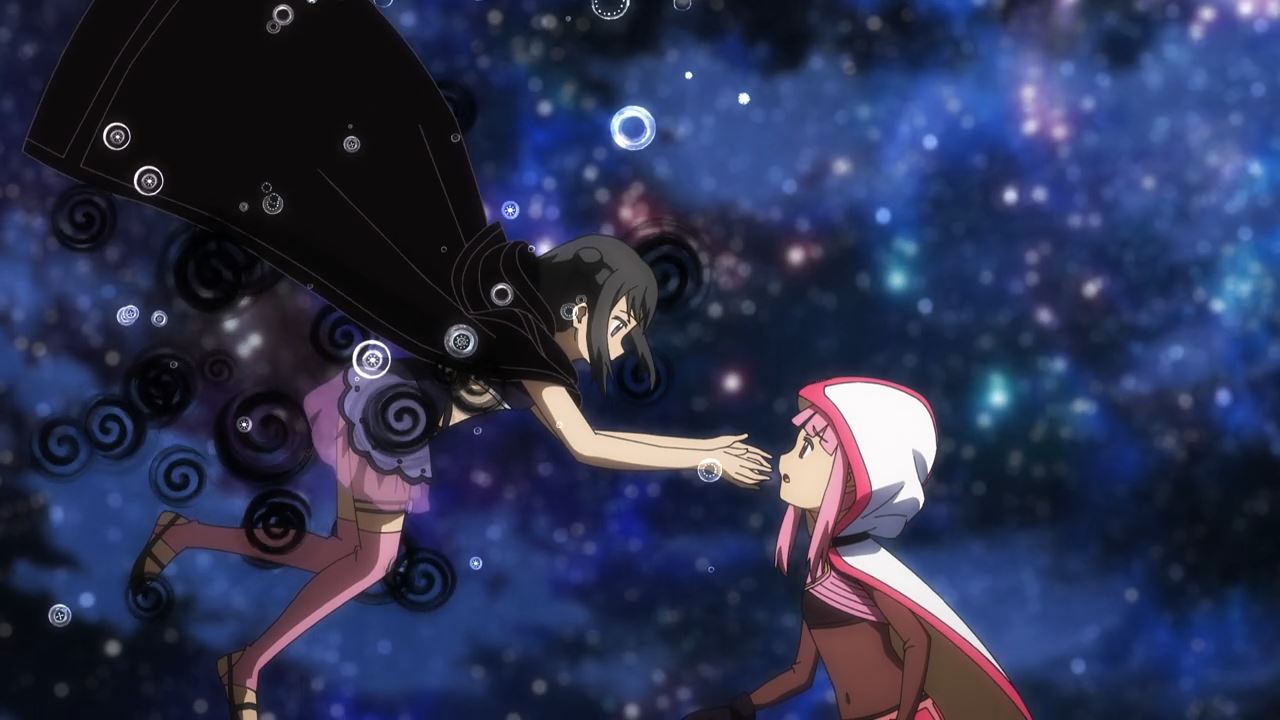 And speaking of Kuroe, she finally gave up hope as Kuroe bid farewell to Iroha Tamaki.

While she wanted to be normal in the first place rather than fighting witches, what comes after will be quite frightening to see. 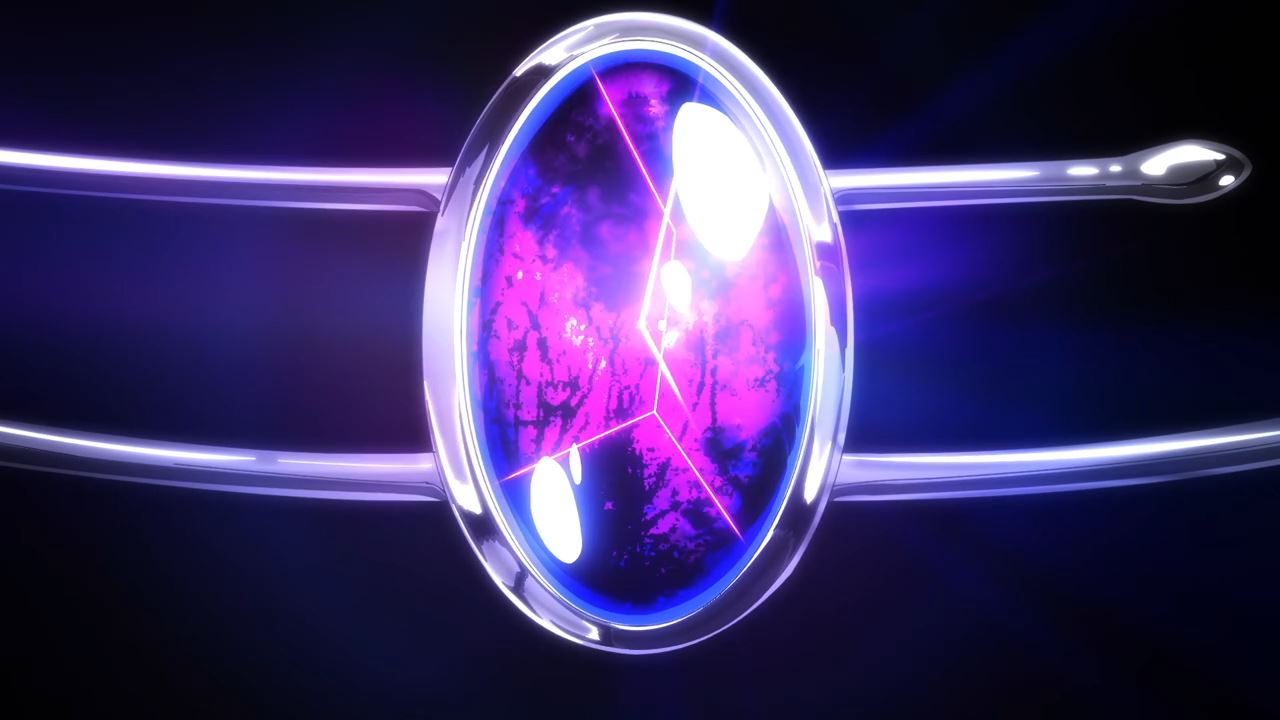 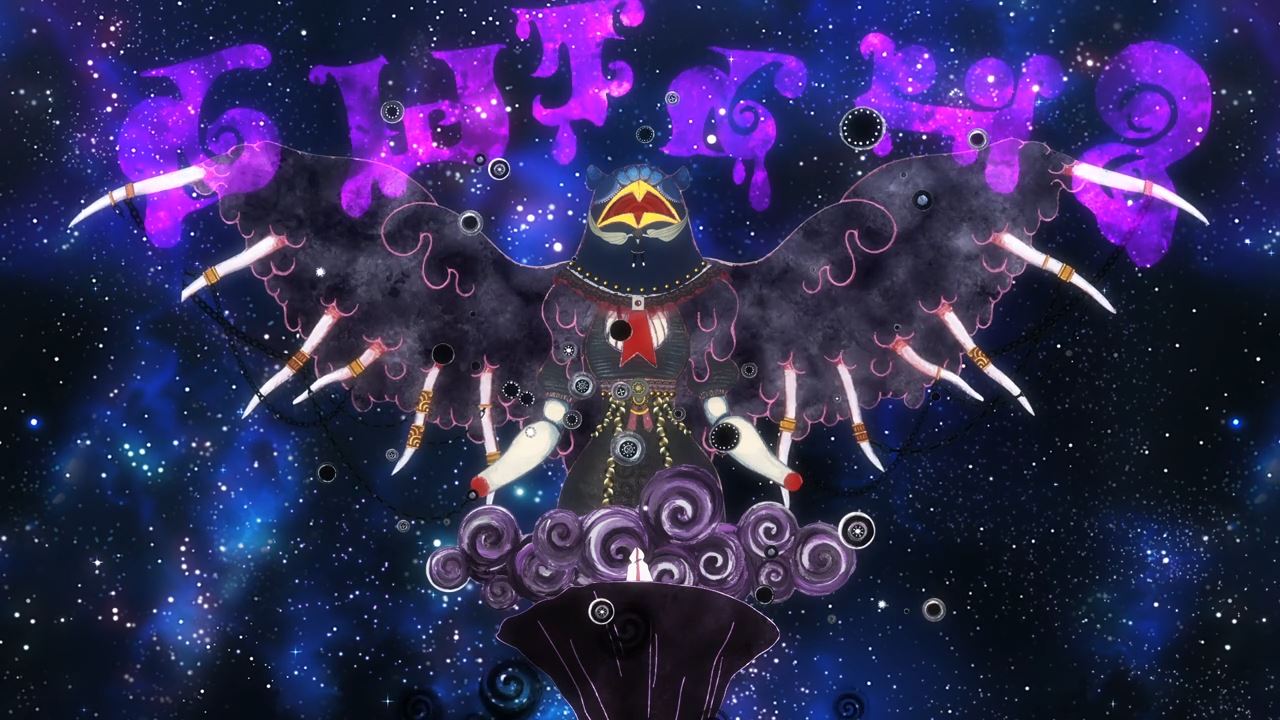 With her Soul Gem losing its luster until it’s broken into pieces, Kuroe has transformed into a witch where she no longer has any control of it. 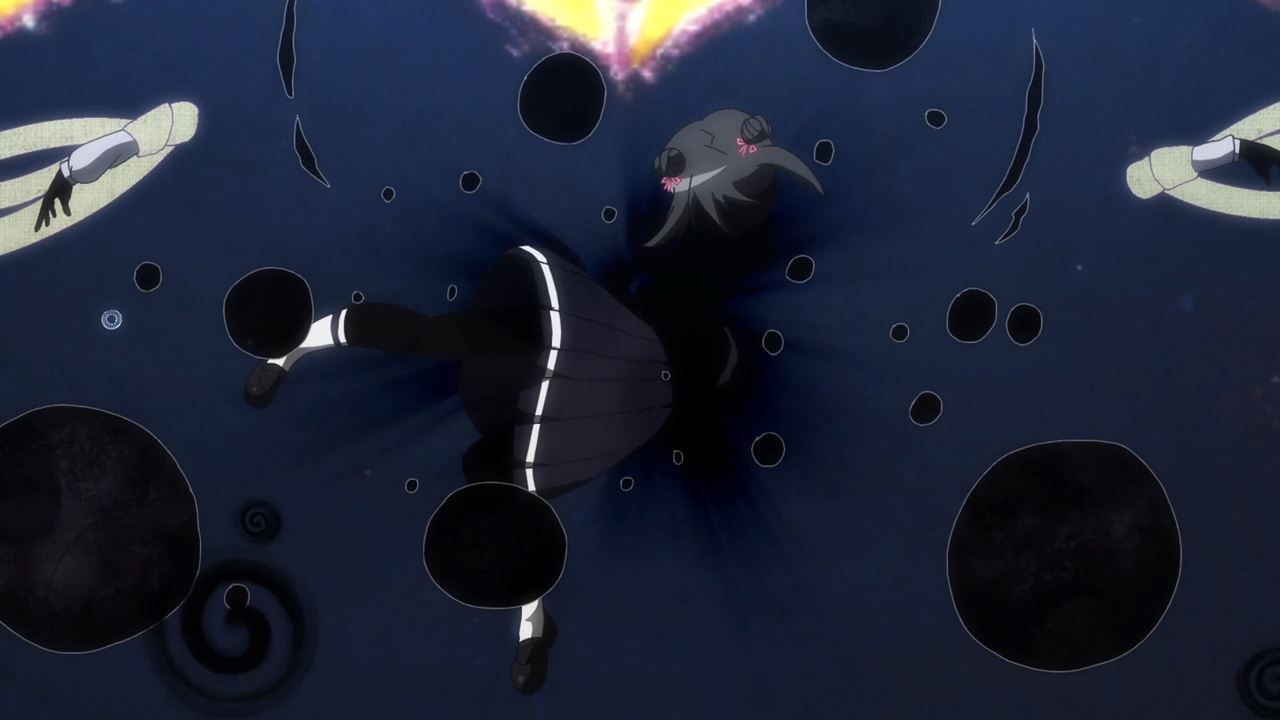 And as for Kuroe, her old body has been torn into pieces. This is the most tragic event that happened on this episode where Iroha Tamaki failed to save Kuroe from despair. 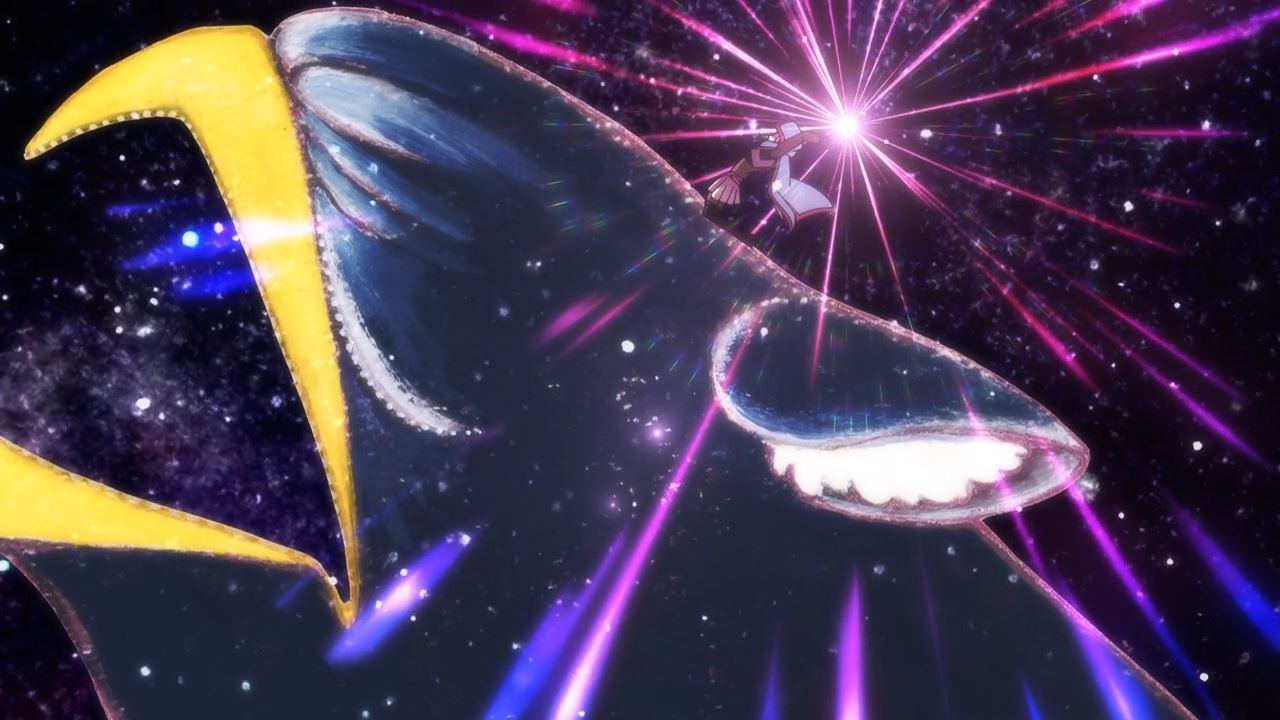 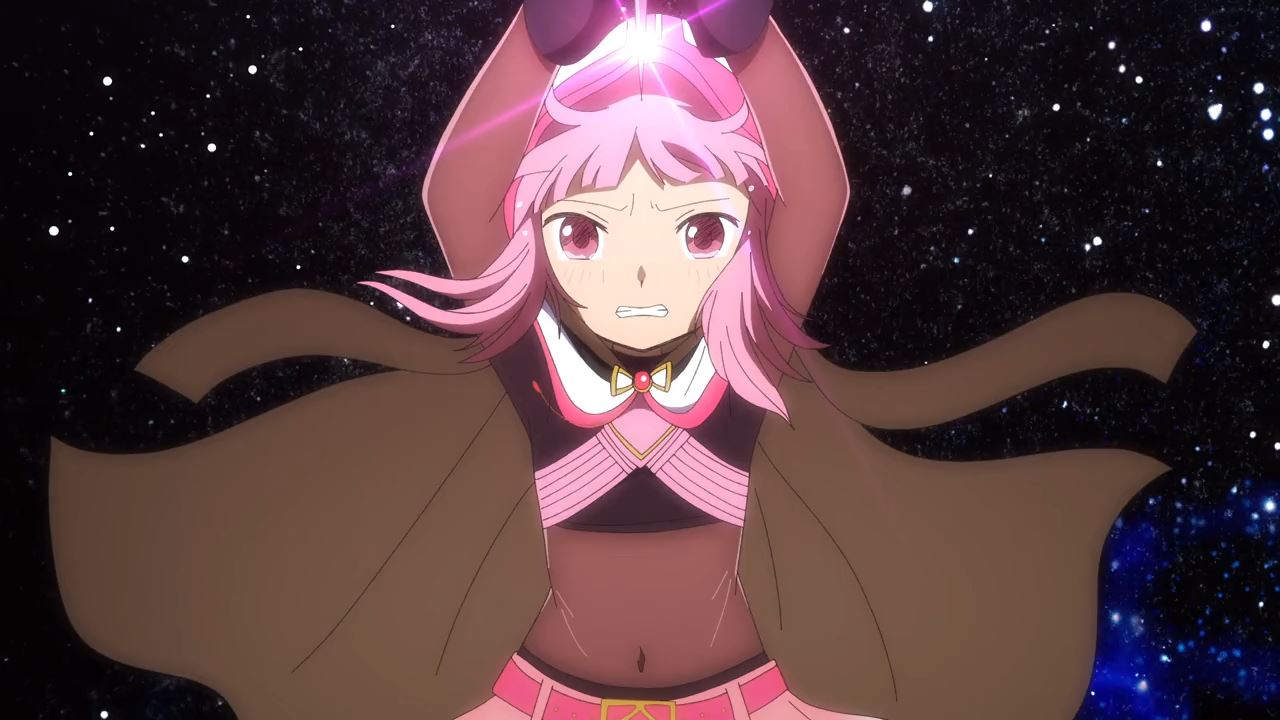 Now, the only left to do is for Iroha to deal the final blow towards Kuroe. With both of her closest companions gone on this episode, I’m worried that Iroha might lose her sanity after failing to save them.

Anyways, tune in next time for the finale of Magia Record!