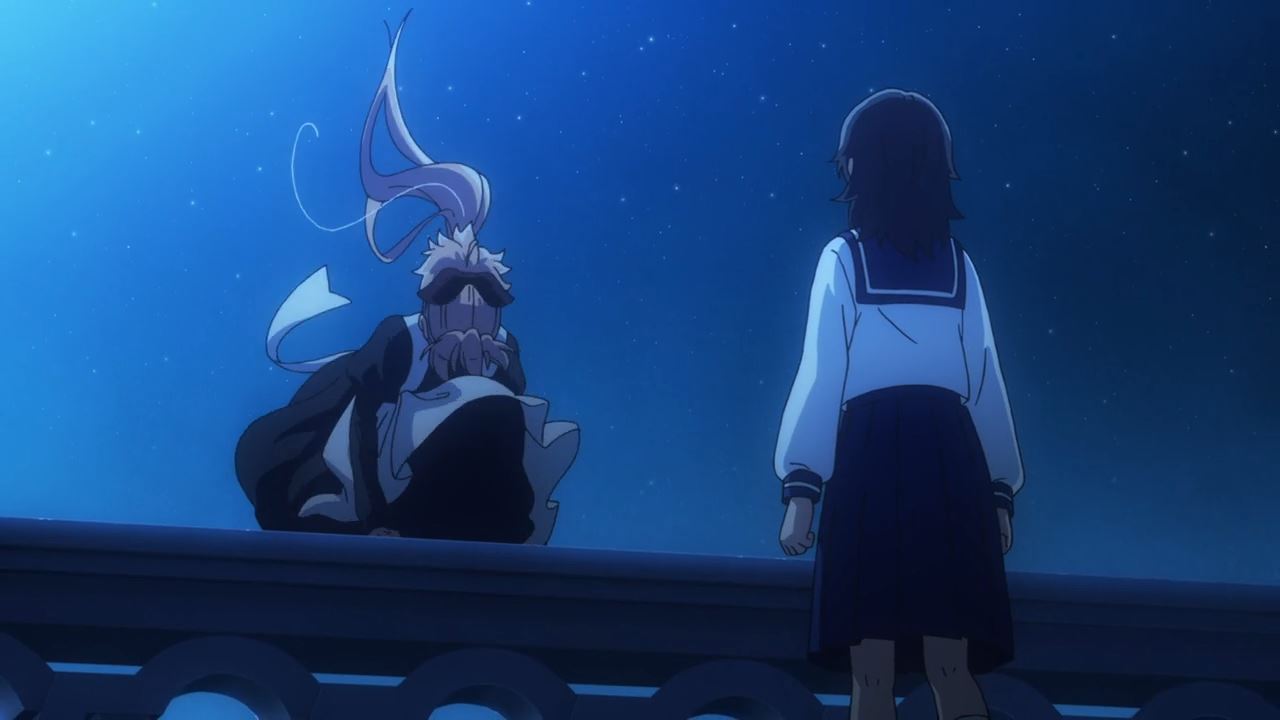 Well everyone, looks like Menou has finally reached Akari Tokito as the maid is about to take the Lost One from captivity… 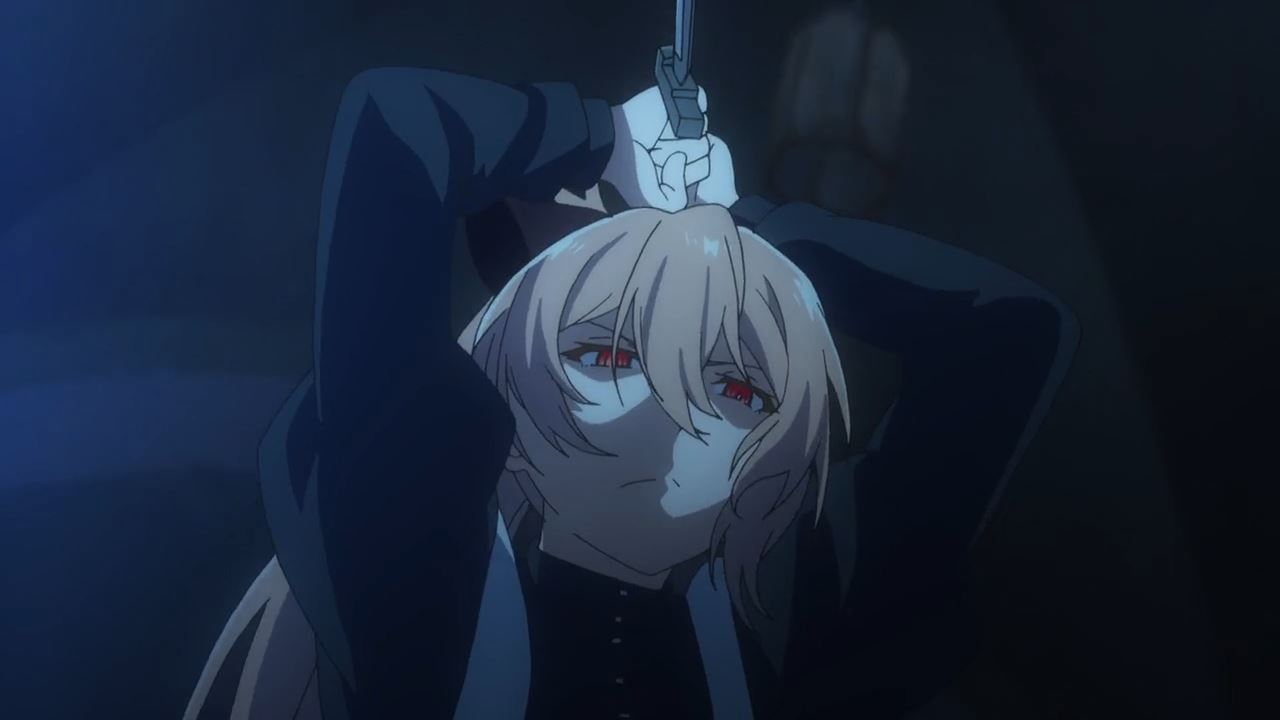 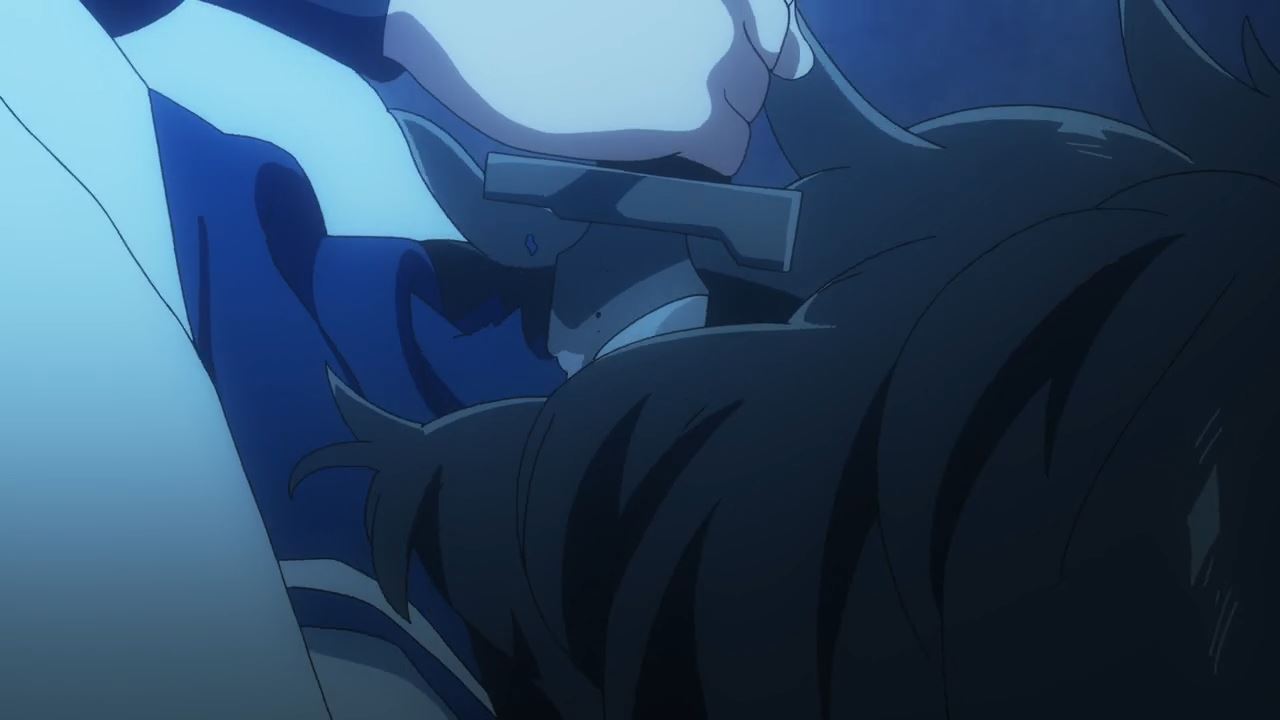 …only for the executioner to stab Akari in the nape. Yeah, that was quick as it’s mission accomplished for Menou. I guess we’re done with this show! 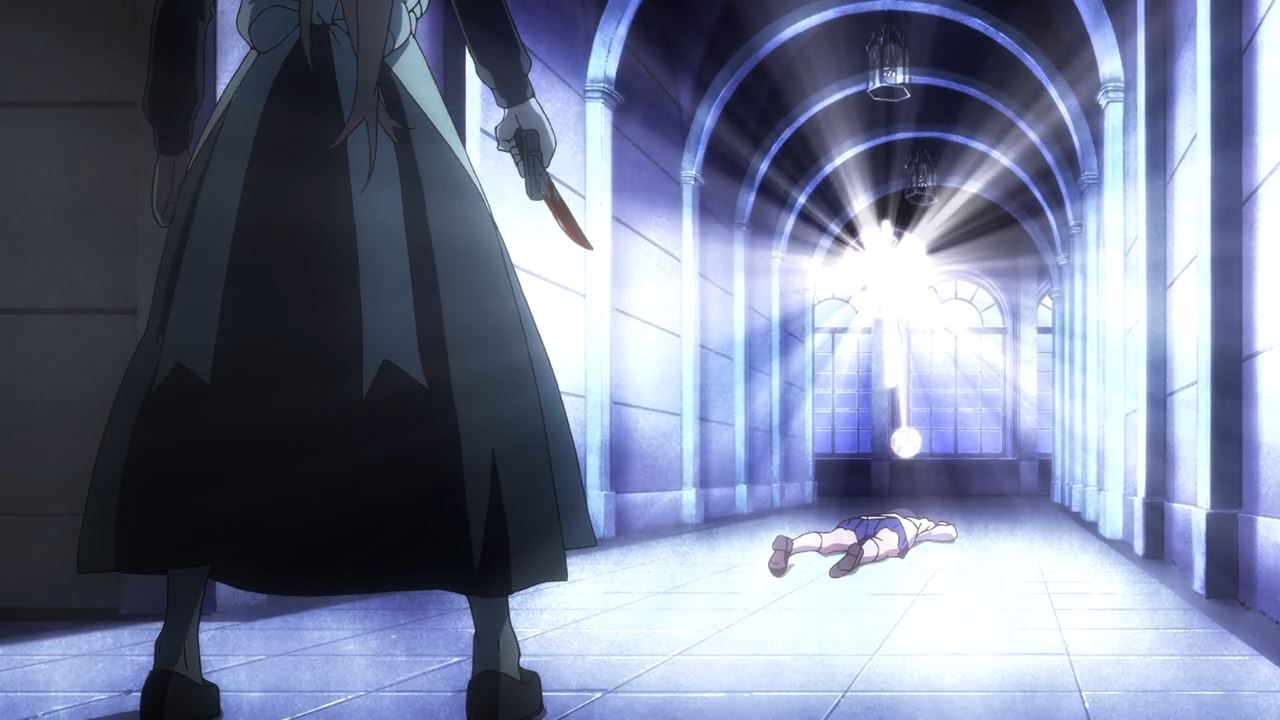 Oh wait, I spoke too soon as Menou will have to deal with an uncontrollable Pure Concept at this moment.

Oh boy, looks like this castle is about to be destroyed soon enough if Menou couldn’t contain its power. 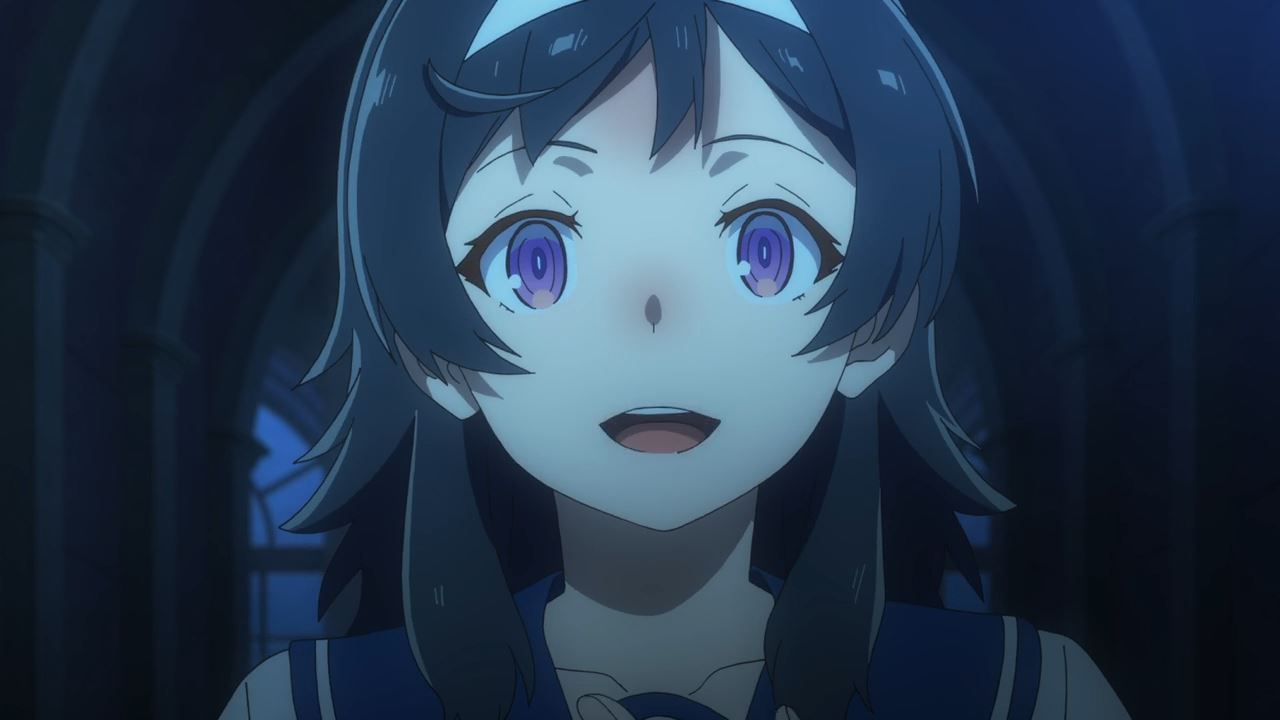 Just kidding, turns out that Akari Tokito is resurrected, almost as if time rewinds itself. What the fuck just happened there? 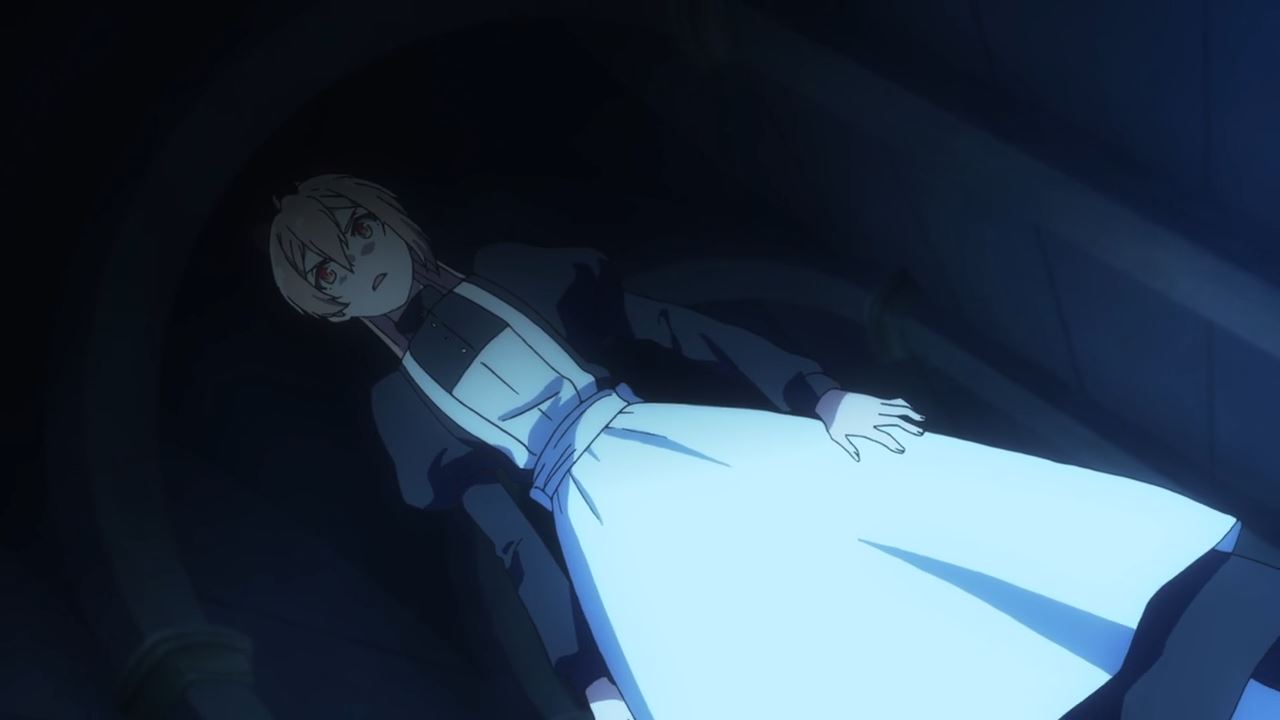 Even Menou couldn’t believe that her assassination attempt rendered nothing as Akari possesses the Pure Concept of Time, meaning that no matter how much she’s killed in many ways, it resets the damage done by the executioner. 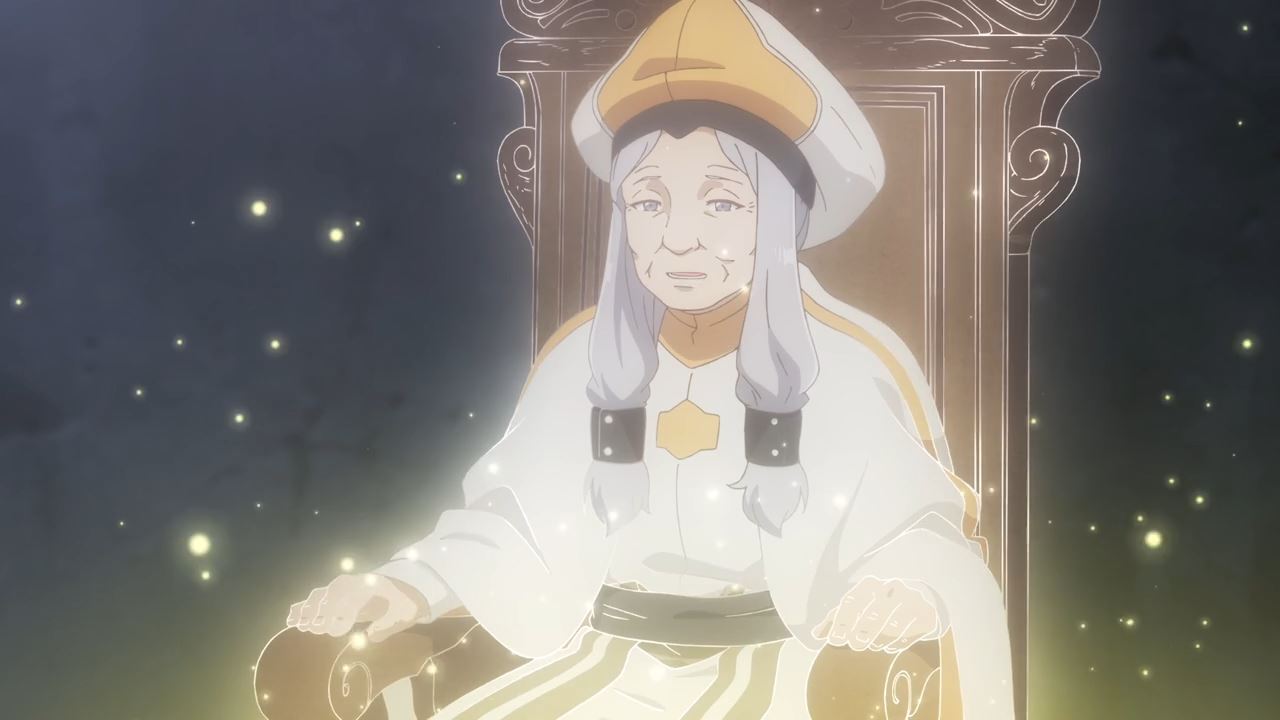 So, Menou consults with Bishop Orwell where the only way to deal with that kind of Pure Concept is to take Akari to a ceremony held in Garm.

Not sure if it involves killing Akari painlessly, but it’s the only way to stop her Pure Concept from going out of control. 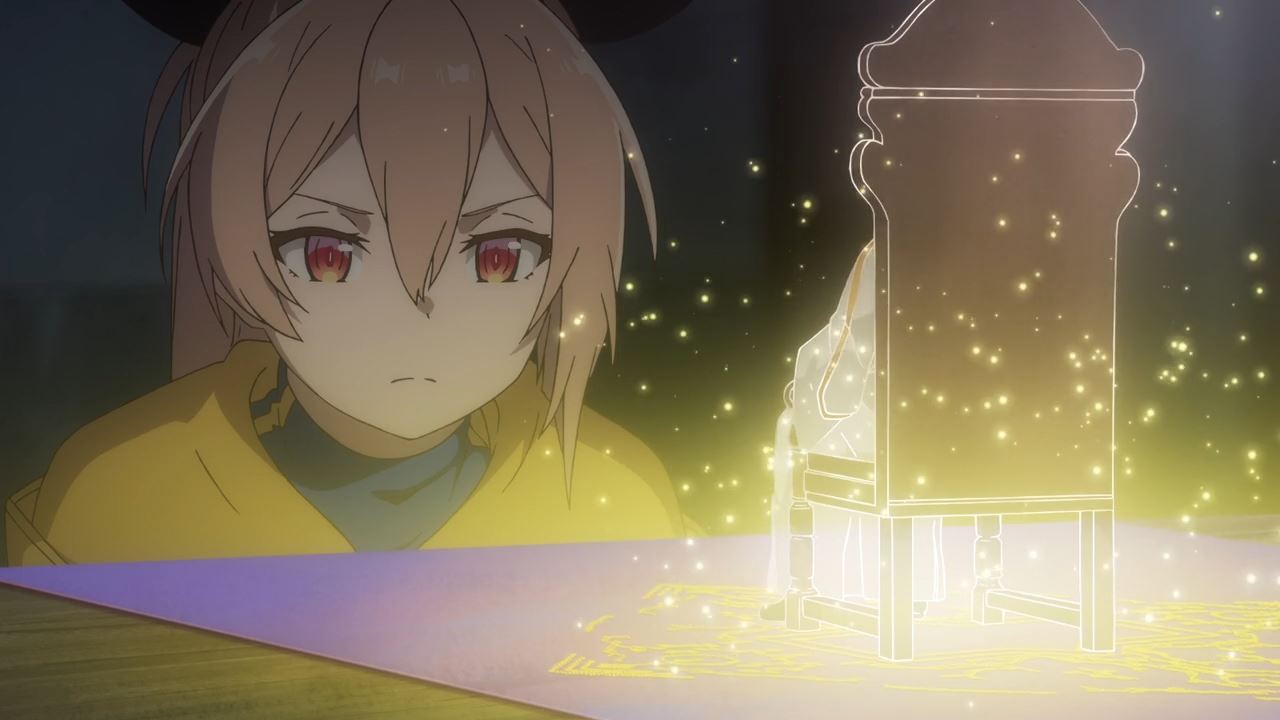 Well then, looks like Menou will take Akari Tokito in Garm in order to remove the effects of the Pure Concept of Time.

Even then, Menou will have to deal with King Grisarika’s soldiers who wanted to retrieve Akari as soon as possible. 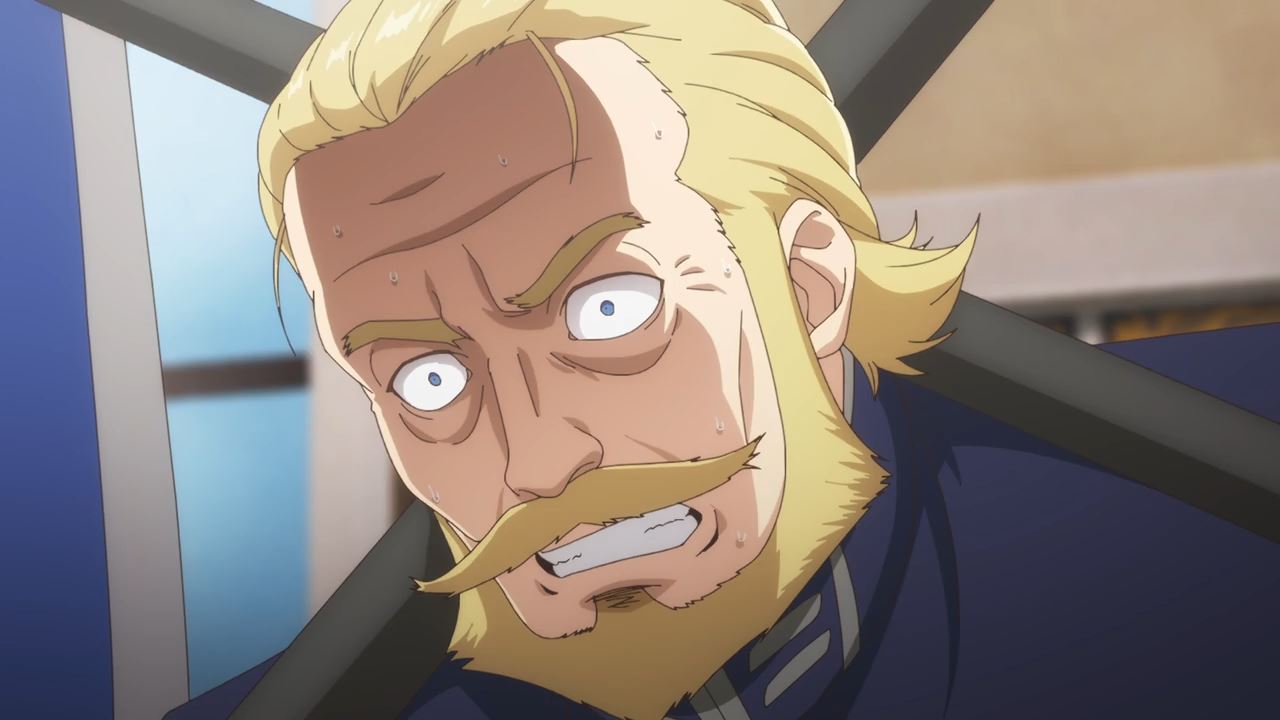 But speaking of King Grisarika, he’s about to be executed by Faust for summoning two Lost Ones. Well, it’s his fault for using the Lost Ones for his personal ambitions. 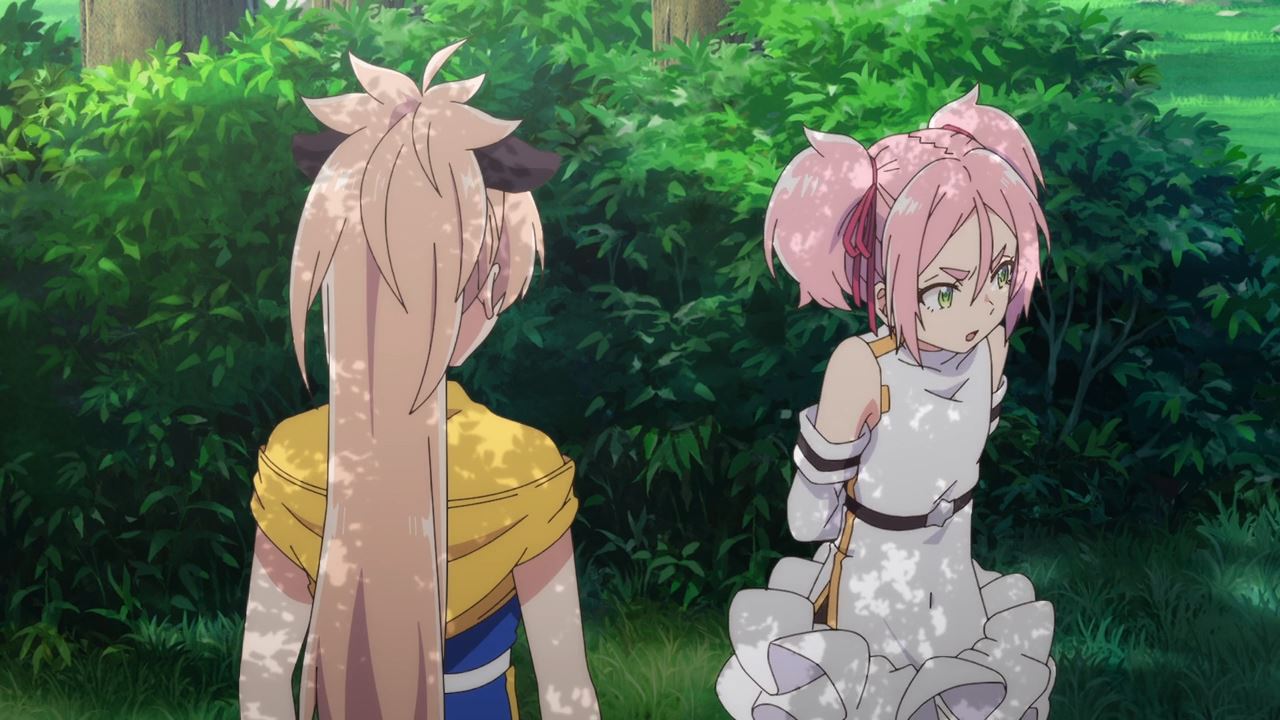 Meanwhile, here’s Momo where she’s really jealous that Akari is hogging Menou’s attention most of the time. Heck, she plans to poison Akari at one point but Menou halted her plans.

Anyways, Menou told her to look at Akari without being seen by her or anyone else. So much for her lovey-dovey moments with her favorite executioner. 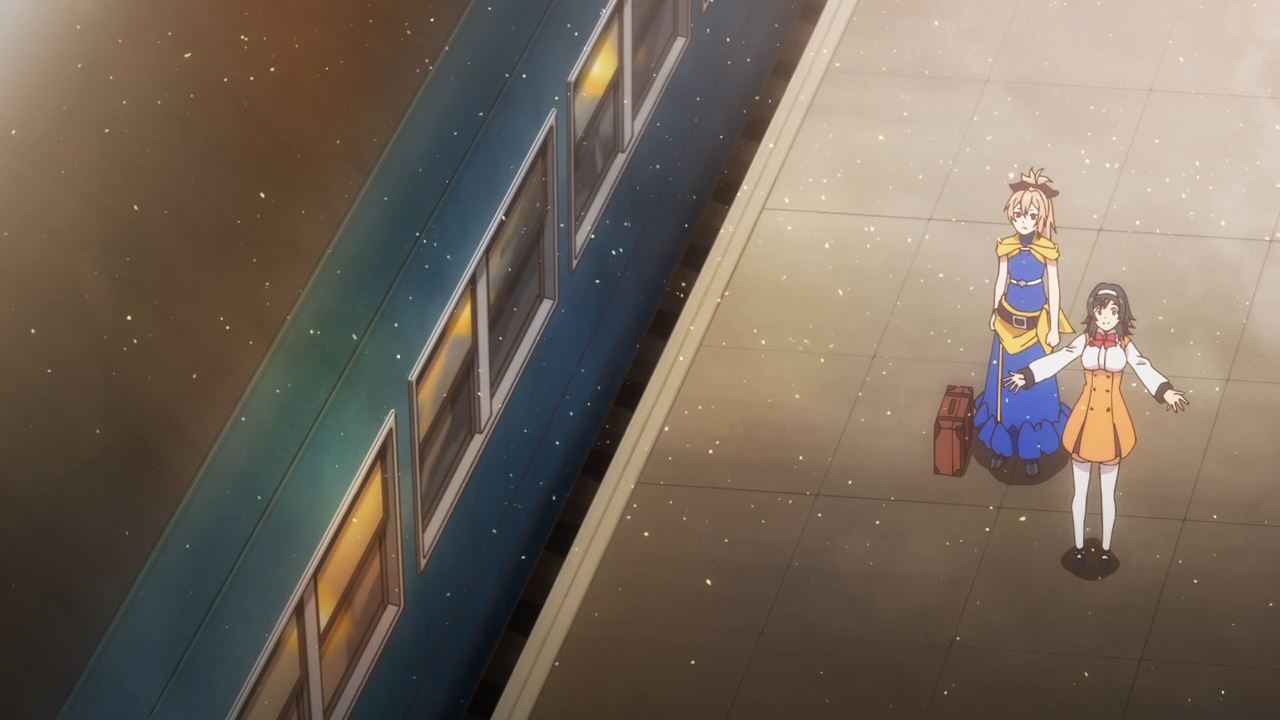 Now then, let’s end this episode where Menou and Akari will take a train ride to Garm. Let’s hope that King Grisarika’s soldiers won’t notice them. 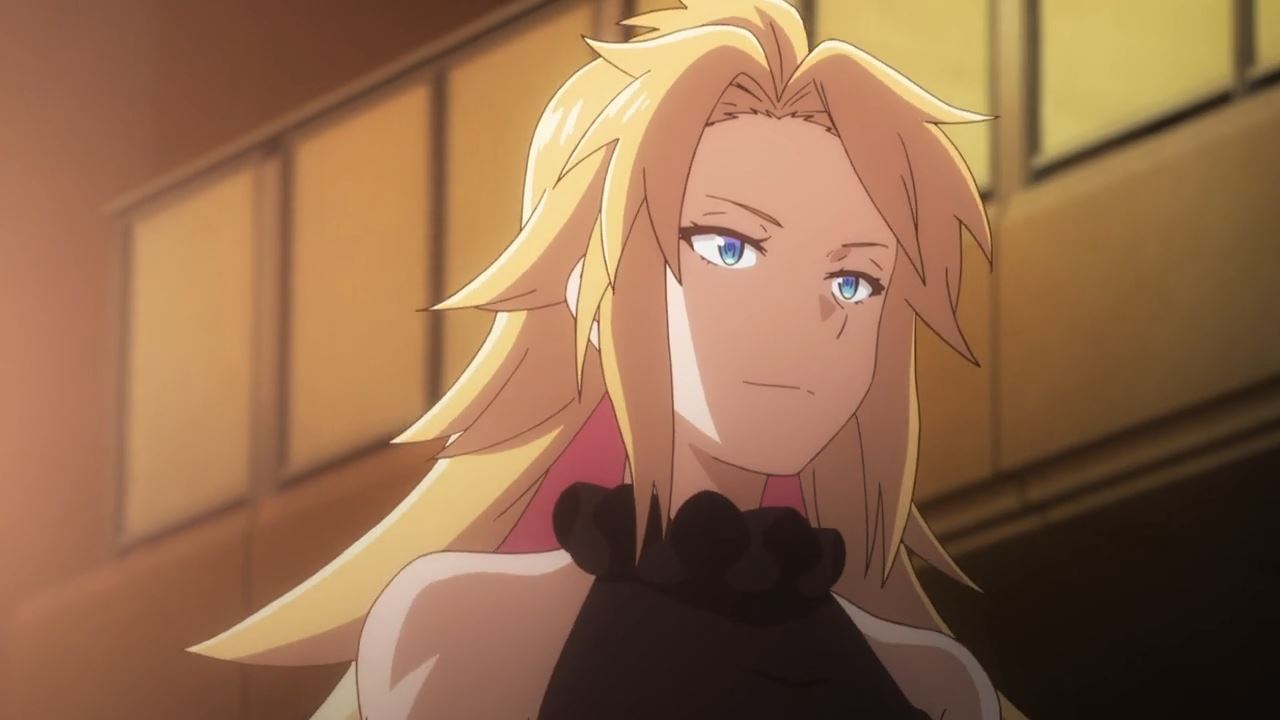 However, it appears that they might encounter a certain princess where she’s also gonna ride a train to Garm. Let’s hope that they’ll have a smooth ride on the next episode!