The Rising of the Shield Hero Season 2 Episode #02 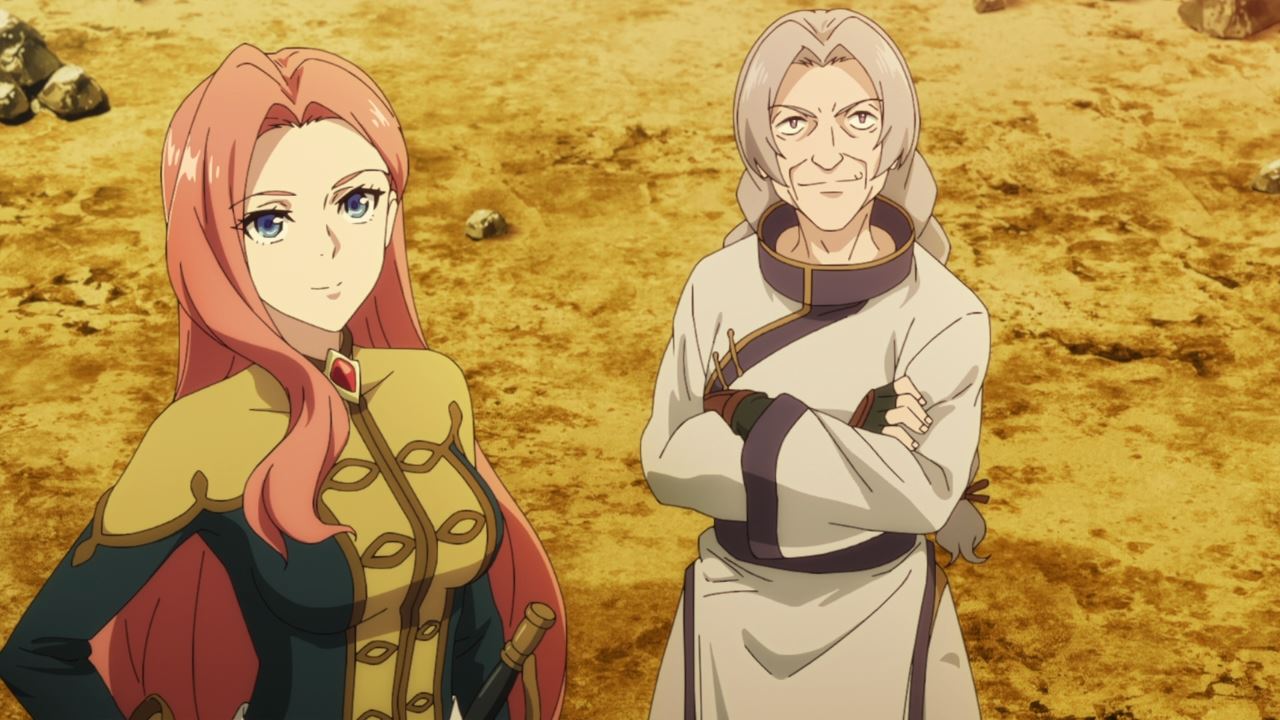 Let’s begin with the return of the old lady, now known as Elrasla Grilaroc who’s the master of the Hengen Musou school of martial arts. Also joining Elrasla is Eclair Seaetto where she trains both Raphtalia and Rishia Ivyred when it comes to swordsmanship.

With that said, I’m really surprised that Naofumi Iwatani is gaining some capable allies who won’t double-cross him… unlike a certain bitchy princess formerly known as Malty. 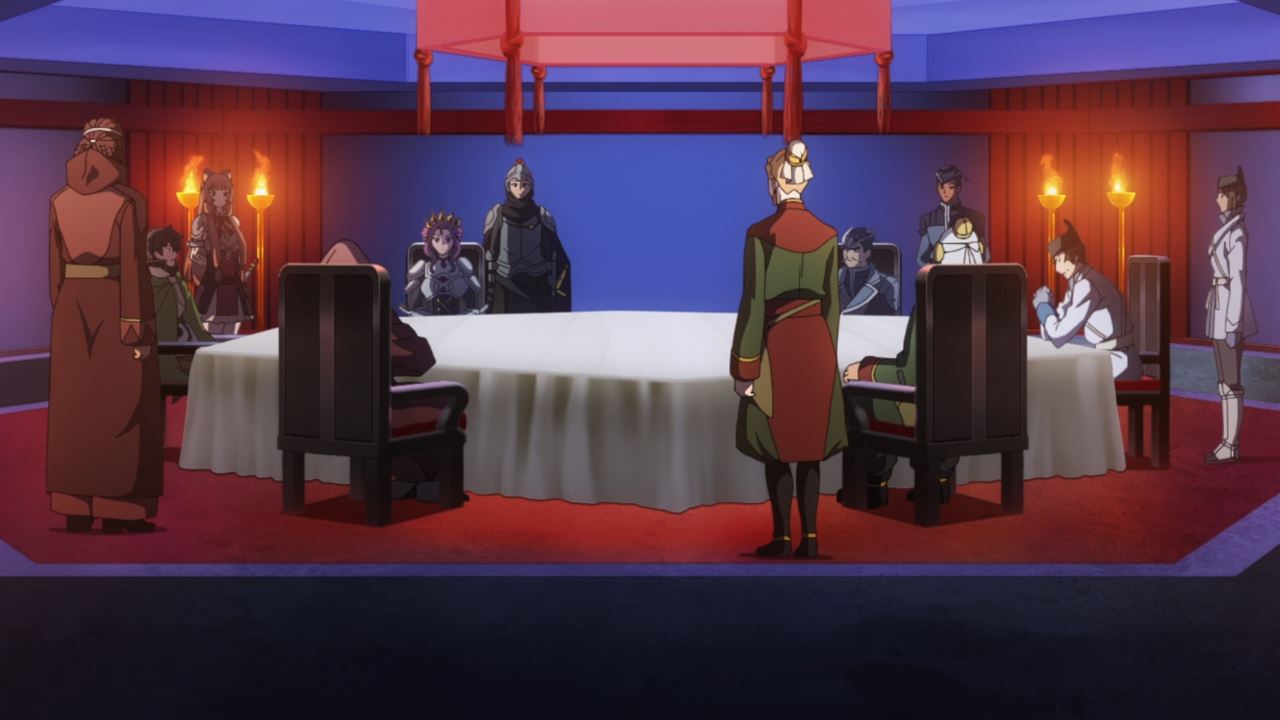 Speaking of Naofumi, he’s invited to the war council where various heads of state are here to discuss their plans towards the Spirit Tortoise.

Sadly, they don’t agree on what to do with the Spirit Turtle as they don’t want to lose more lives or even ask the Four Cardinal Heroes for help. But hey, at least Naofumi volunteered to do the dirty work unlike those other heroes.

By the way, someone mentioned regarding the Seven Star Heroes which are weaker than the Four Cardinal Heroes, although we haven’t seen them yet. Then again, I have a feeling that some of those heroes belonged to Glass. 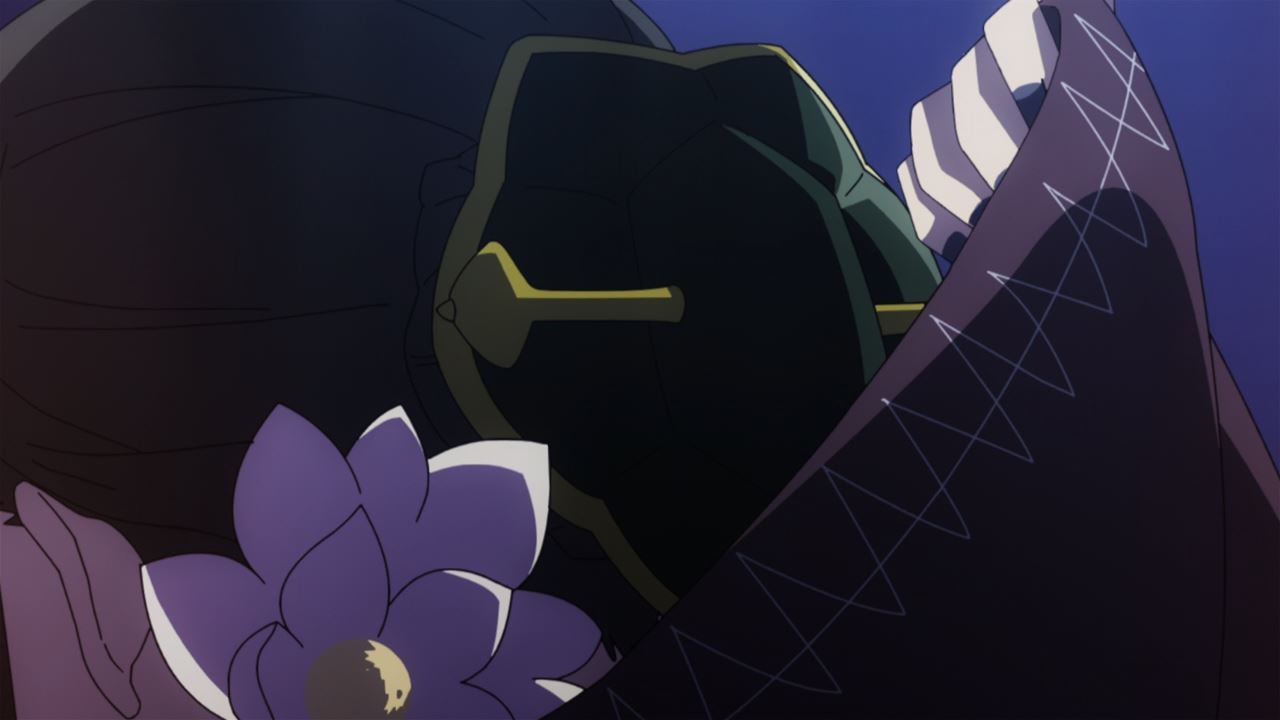 Meanwhile, it appears that the woman from the previous episode has finally revealed her face. Yeah, I’m curious on why she wanted Naofumi to kill her. 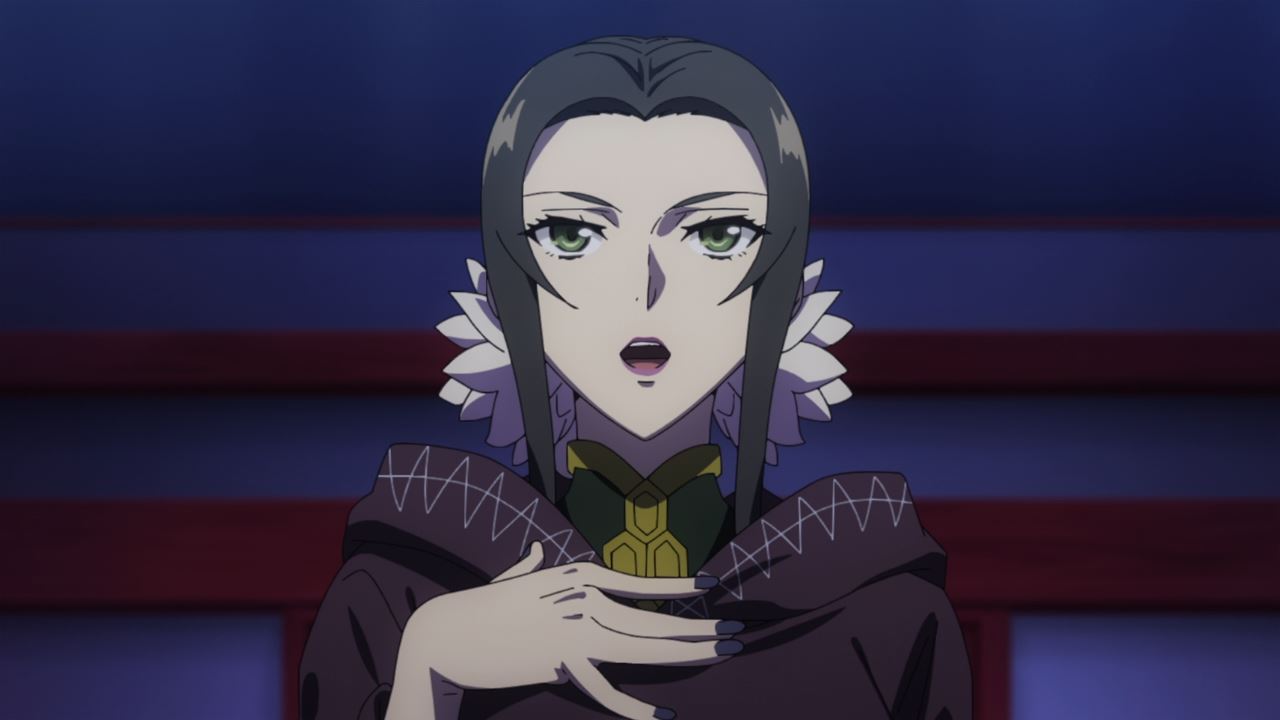 Unfortunately, Ost Hourai couldn’t do it anymore because someone activated the Spirit Tortoise, therefore she asked everyone to kill the creature before it destroys everything. 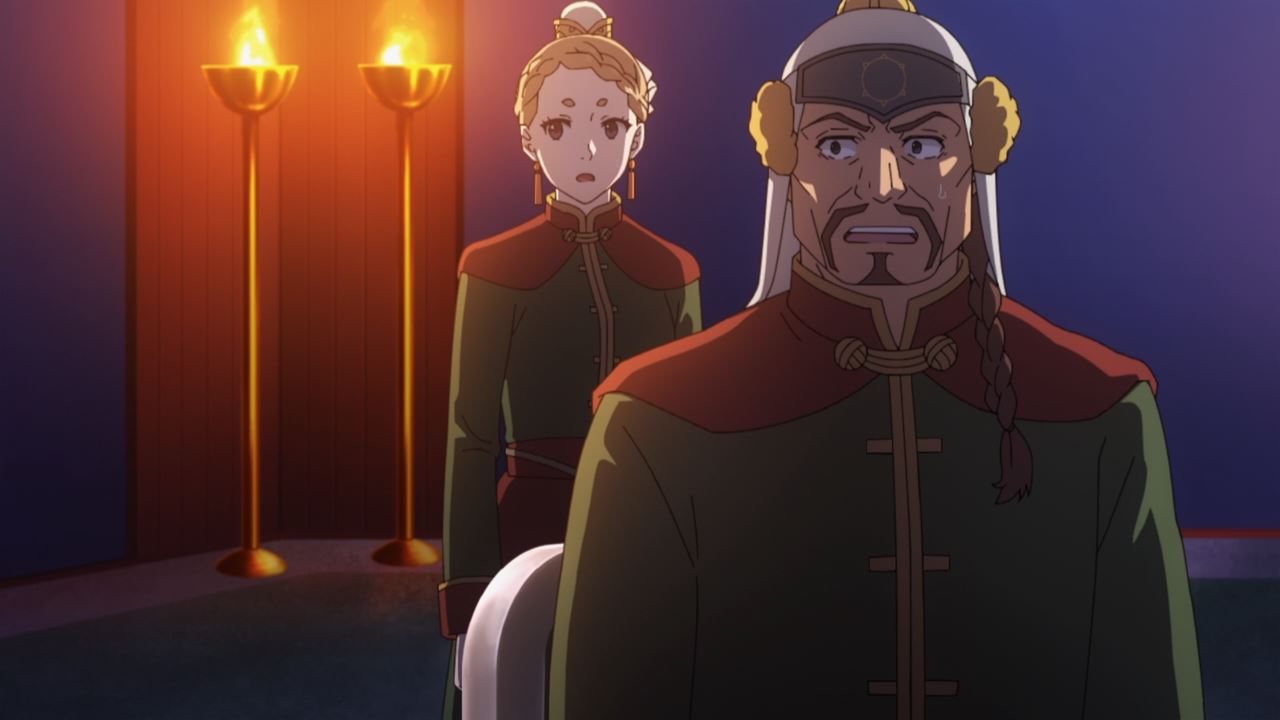 Then again, they’re too stunned upon learning Ost Hourai’s true identity. By the way, they can’t kill Ost Hourai as the Spirit Tortoise will just create another one.

But yes, they can’t twiddle their thumbs anymore as they must act quickly before it’s too late. Of course, I wonder who managed to break the seal in the first place? 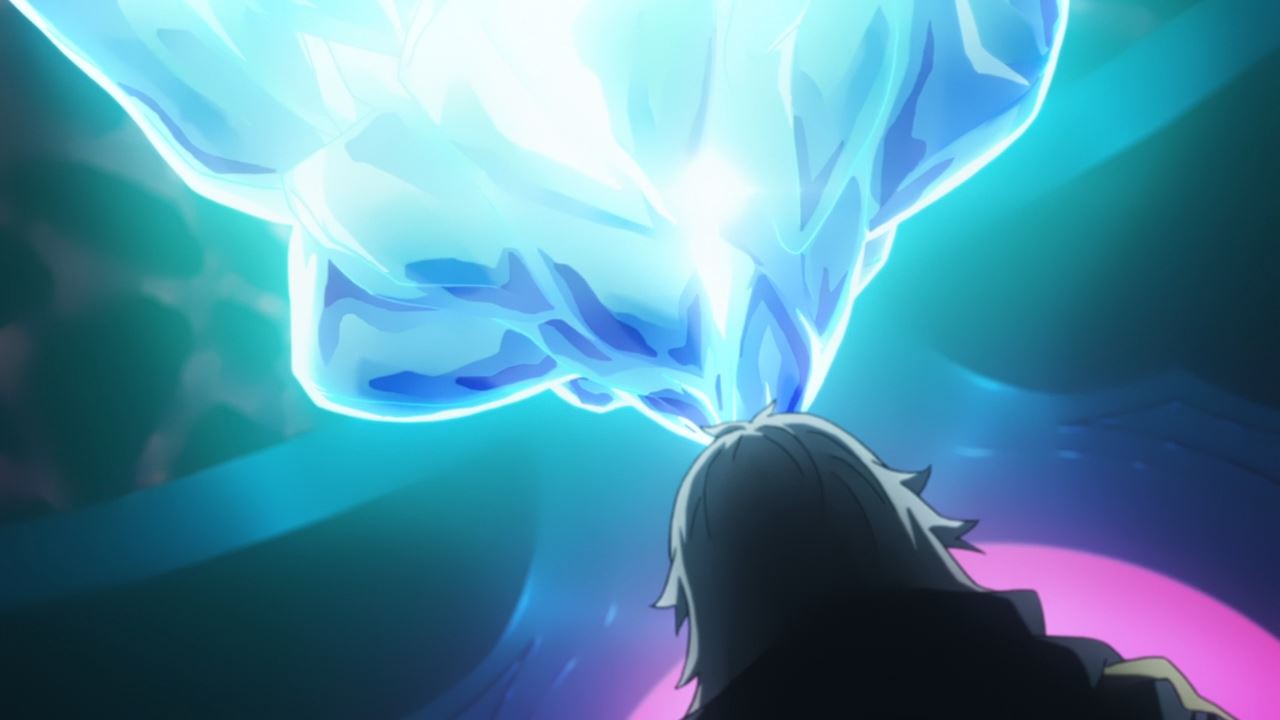 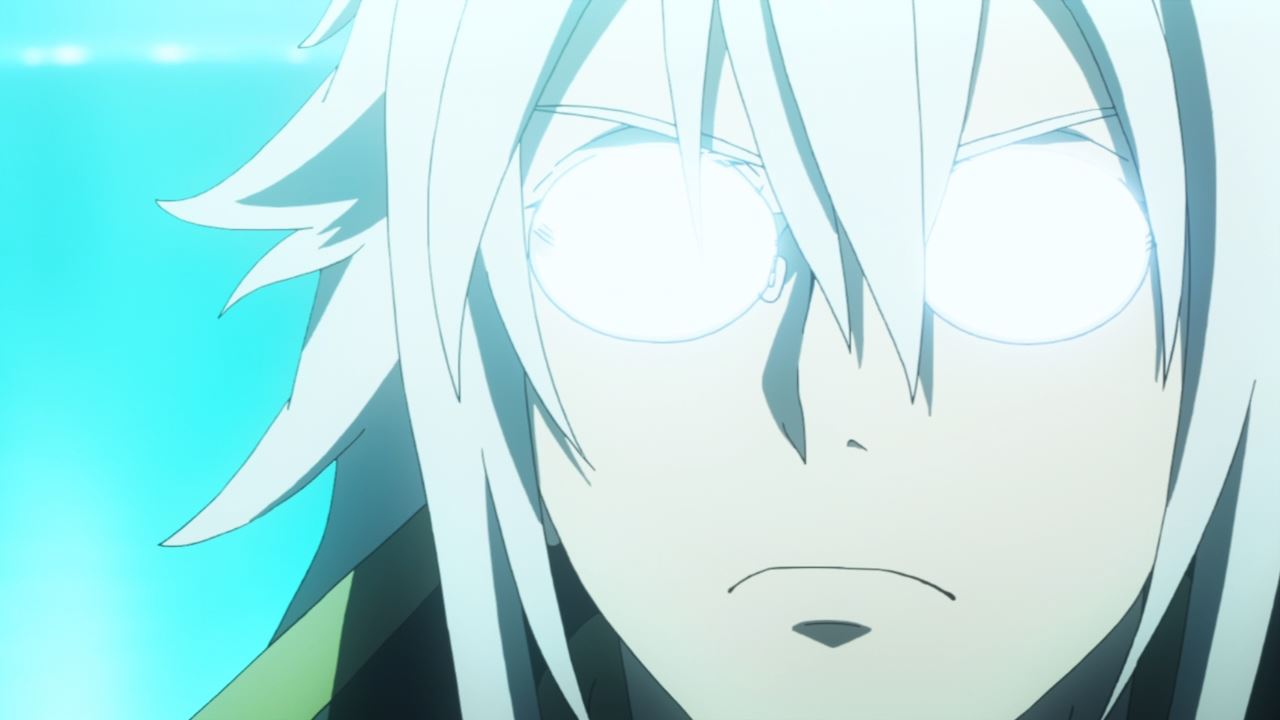 Oh wait, I think I have some idea that this person activated the Spirit Tortoise. Then again, his agenda and identity remained unknown for the time being. 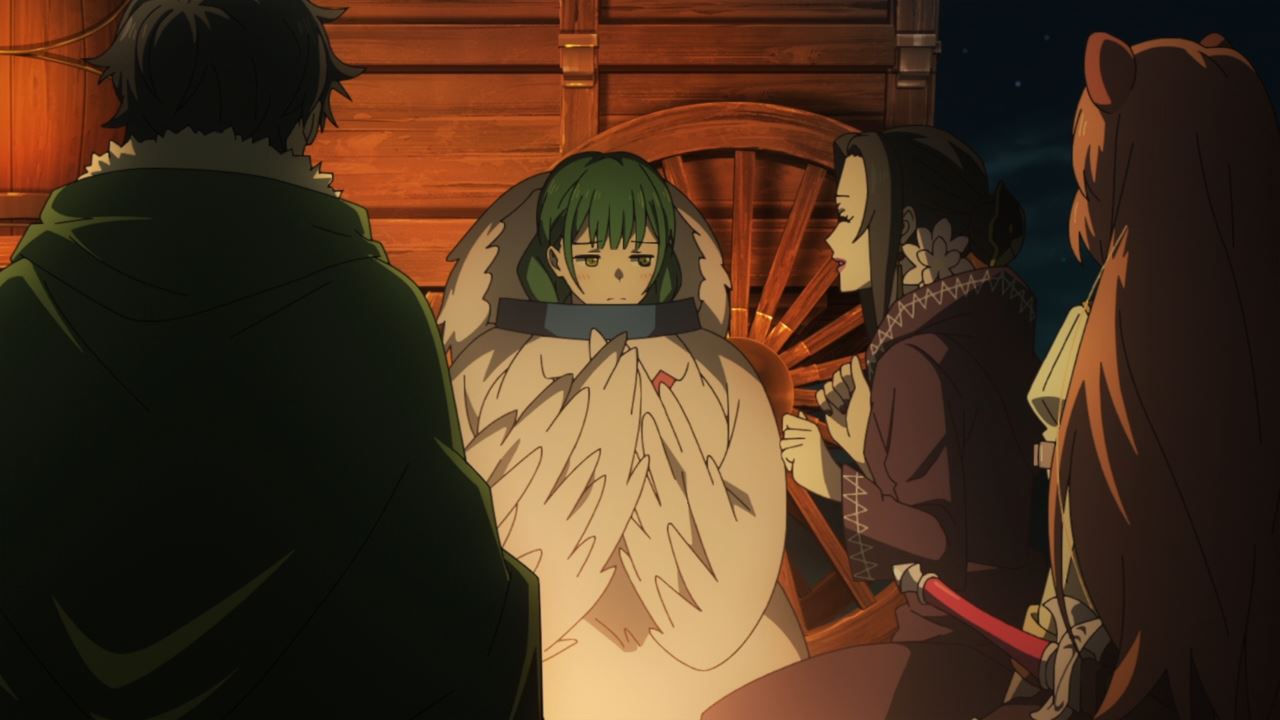 And now, let’s end this episode where Ost Hourai told Rishia Ivyred on how to seduce Itsuki Kawasumu… in bed. Then again, Itsuki won’t welcome Rishia back no matter how she pleaded nor swallow her pride.

One more thing, I forgot to mentioned that the Filolial Suit was created by Naofumi Iwatani and the blacksmith Elhart in order to strengthen Rishia. Of course, she needs the will to become a great asset to Naofumi’s party.

Anyways, I’ll see you next time where it looks like the Spirit Tortoise is gonna wreck a nearby town soon!