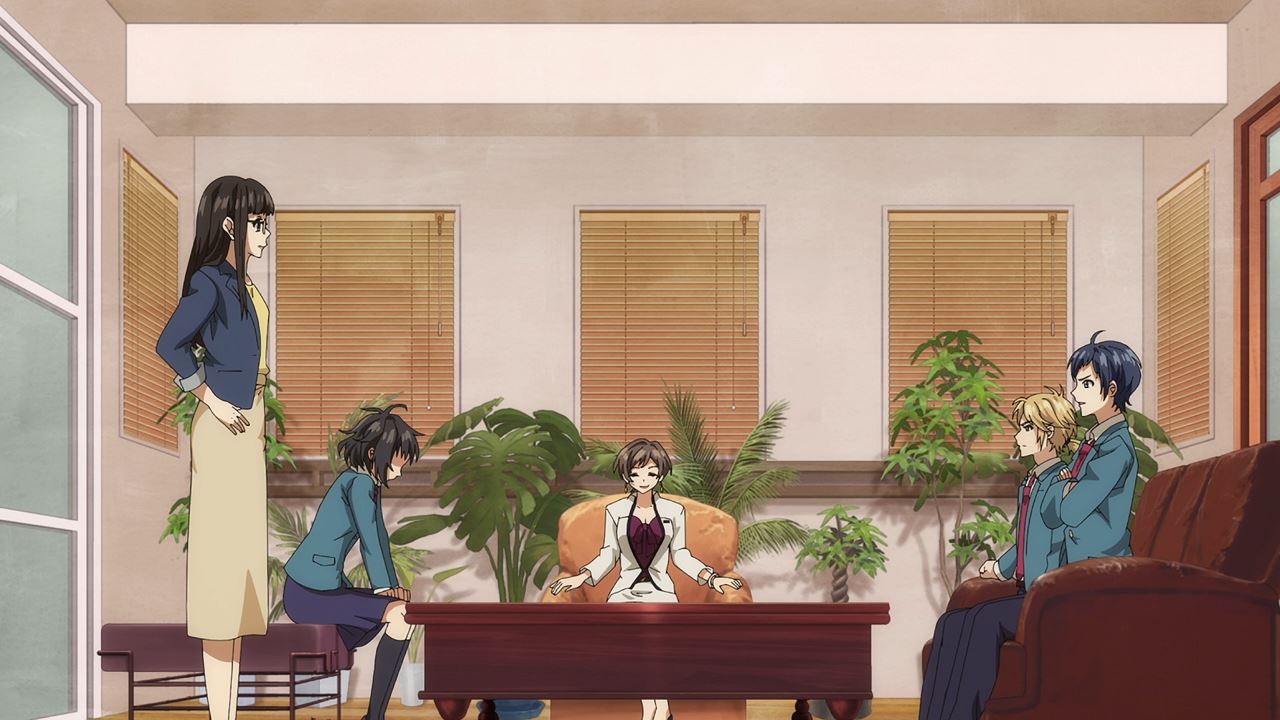 Well everyone, looks like Yujiro Someya and Aizo Shibasaki rejected Hiyori Suzumi as their manager-in-training where it’s not just because she’s their classmate in Sakuragaoka High School, but Hiyori is a potato head who has no delicacy nor couldn’t read the mood.

Okay you two, you’re being too mean towards the newbie. I mean, Suzumi doesn’t act like some idol fan as she has dreams of becoming a national-level sprinter! 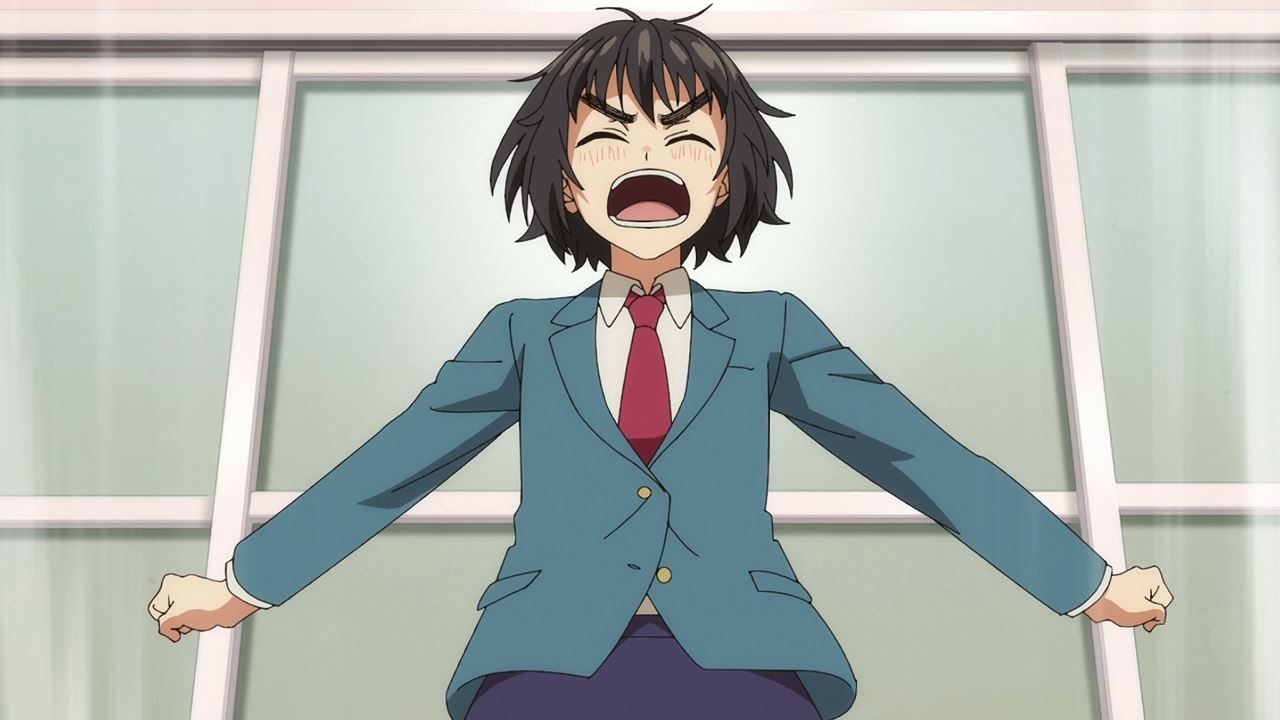 Anyways, looks like Hiyori got really angry towards those two troublesome boys that her accent is slipping. Never mess with a country bumpkin with big dreams!

Well then, Suzumi got accepted as the idol manager-in-training. Of course, how will keep her job a secret since rowdy girls might bully her? 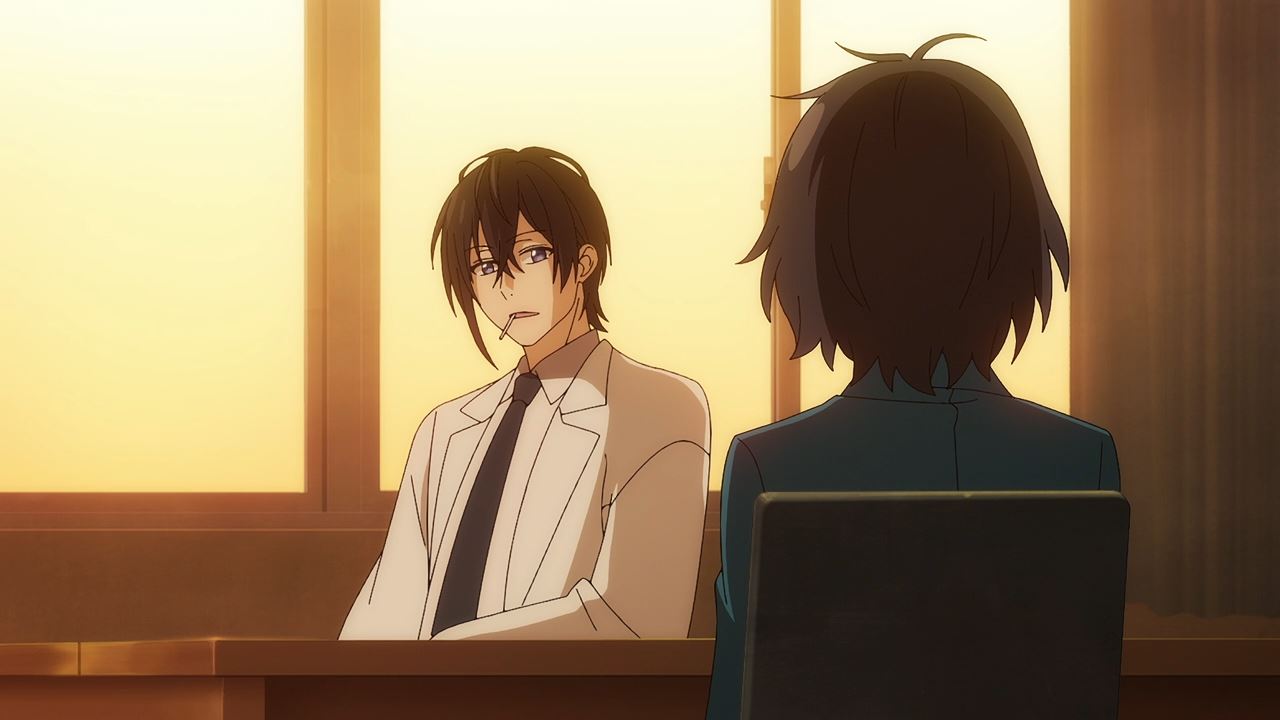 Why her teacher of course as Saku Akechi will help Hiyori whenever there’s a screwed-up situation involving LIP x LIP.

And speaking of LIP x LIP, both idols have their own problems like Aizo Shibasaki who doesn’t like women, while Yujiro Someya wants to have a perfect performance no matter what. 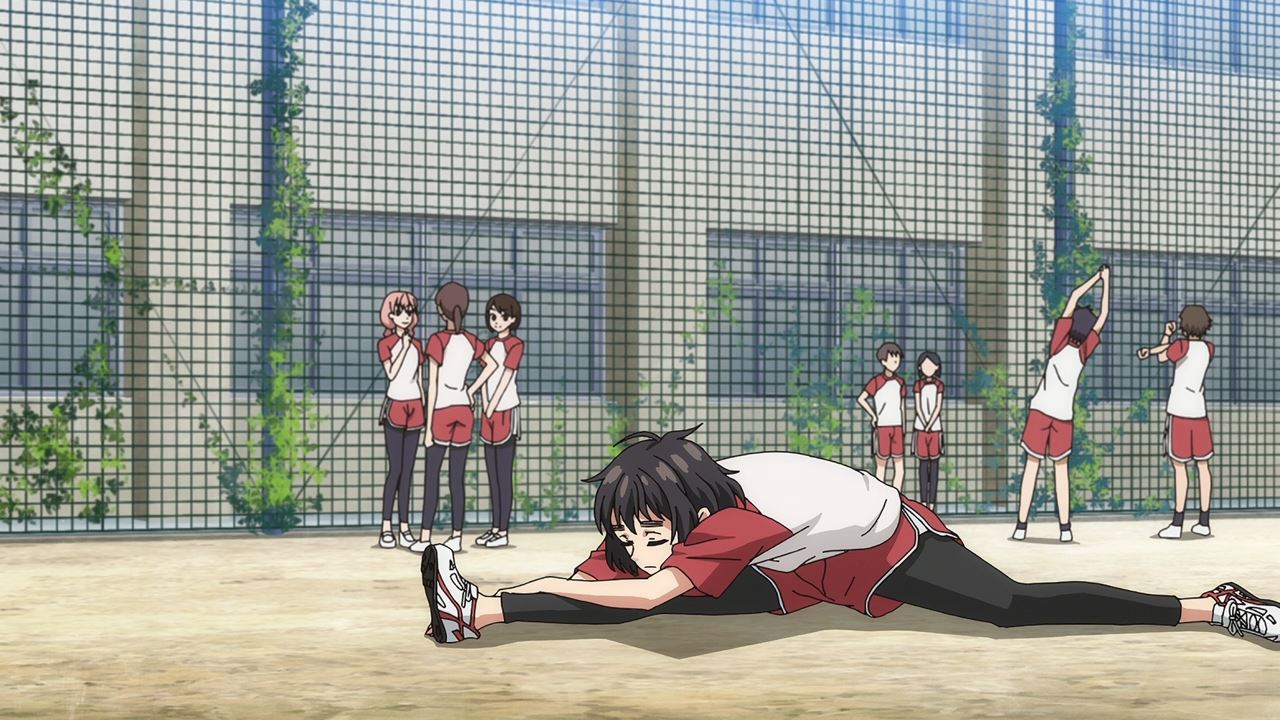 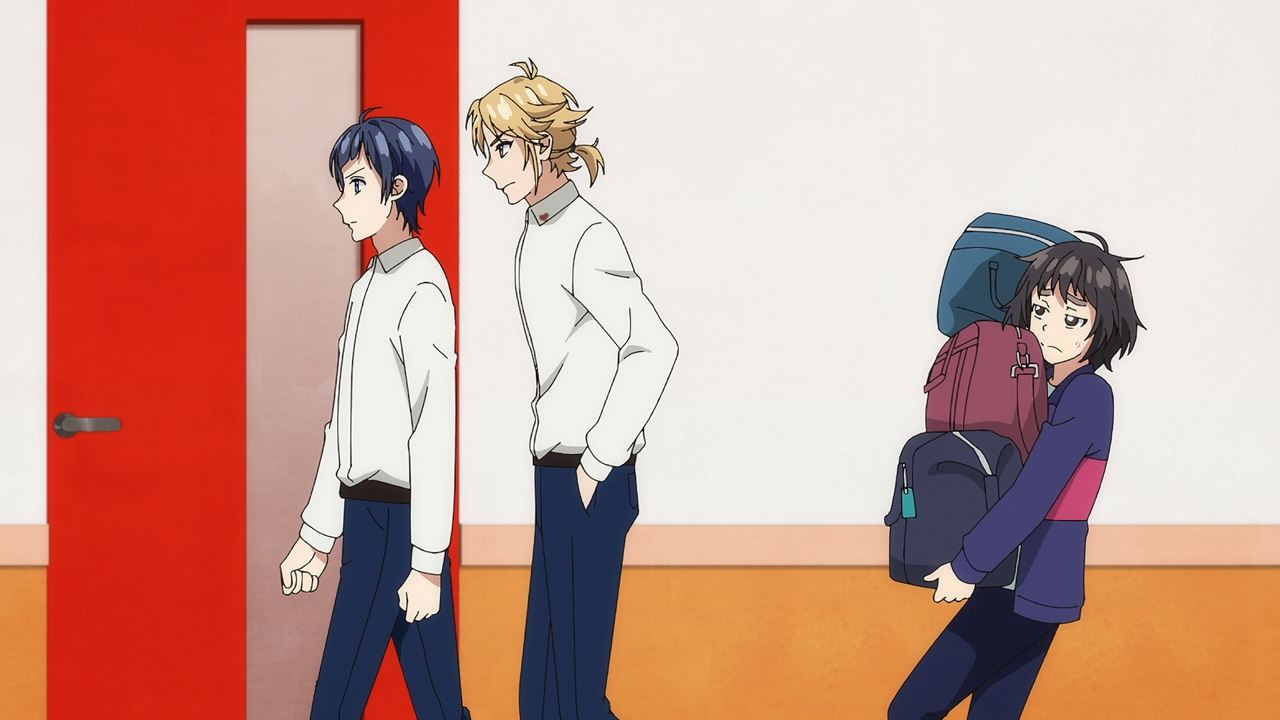 Anyways, Hiyori Suzumi’s rough life begins where she trains at the athletics club during the late afternoon, while managing two troublesome idols at night. Sure that the latter is really tough, but Hiyori ain’t gonna quit over those two. 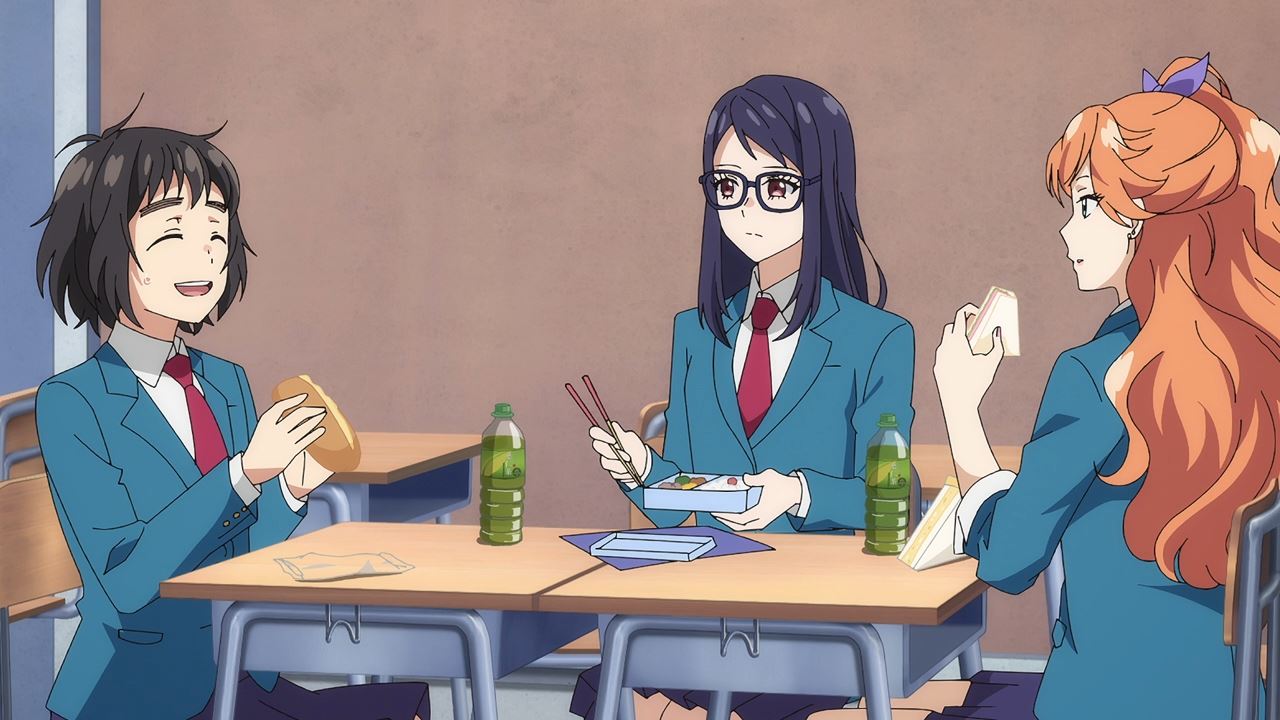 Of course, both Chizuru Nakamura and Juri Hattori are worried that their friend Hiyori Suzumi might not survive in the 1st term in Sakuragaoka High School.

Then again, I think Chizuru and Juri shouldn’t worry too much towards their friend as I’m scared that they might find out about Hiyori’s secret job. 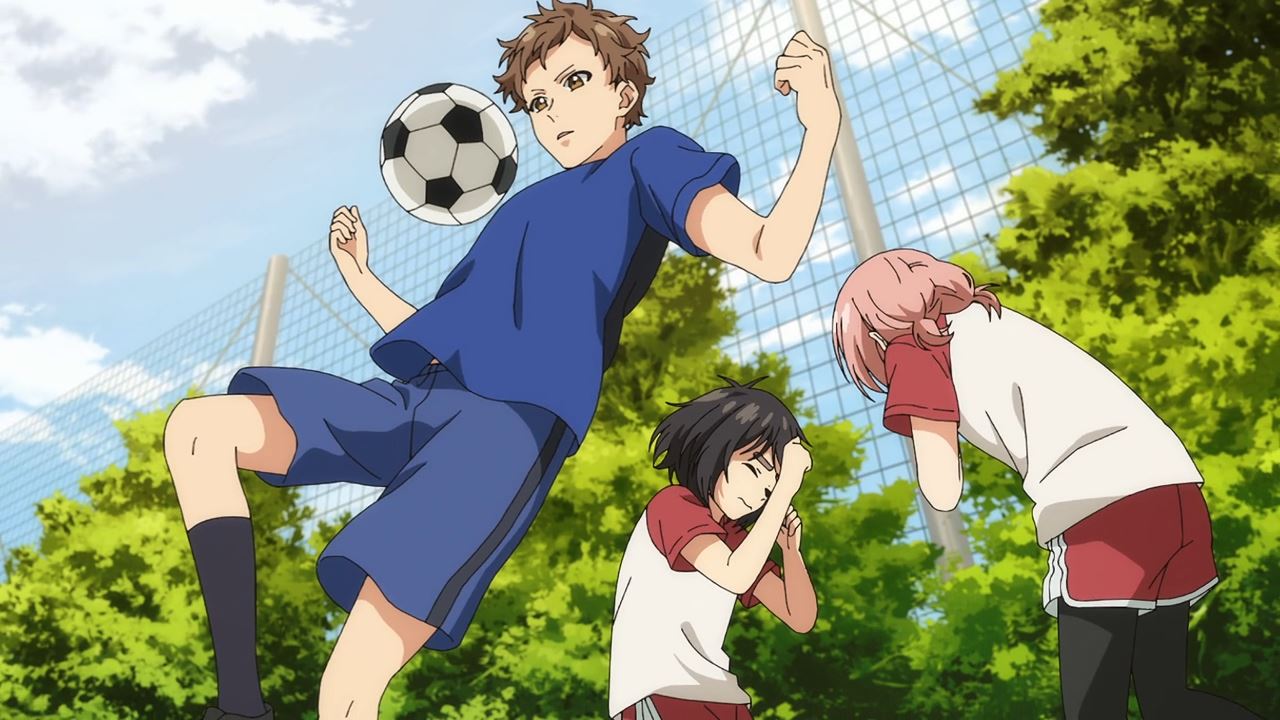 One more thing, I forgot to mention that there are cameo appearances like Kotarou Enomoto who saved both girls from being hit by a soccer ball. Onto the next scene, shall we? 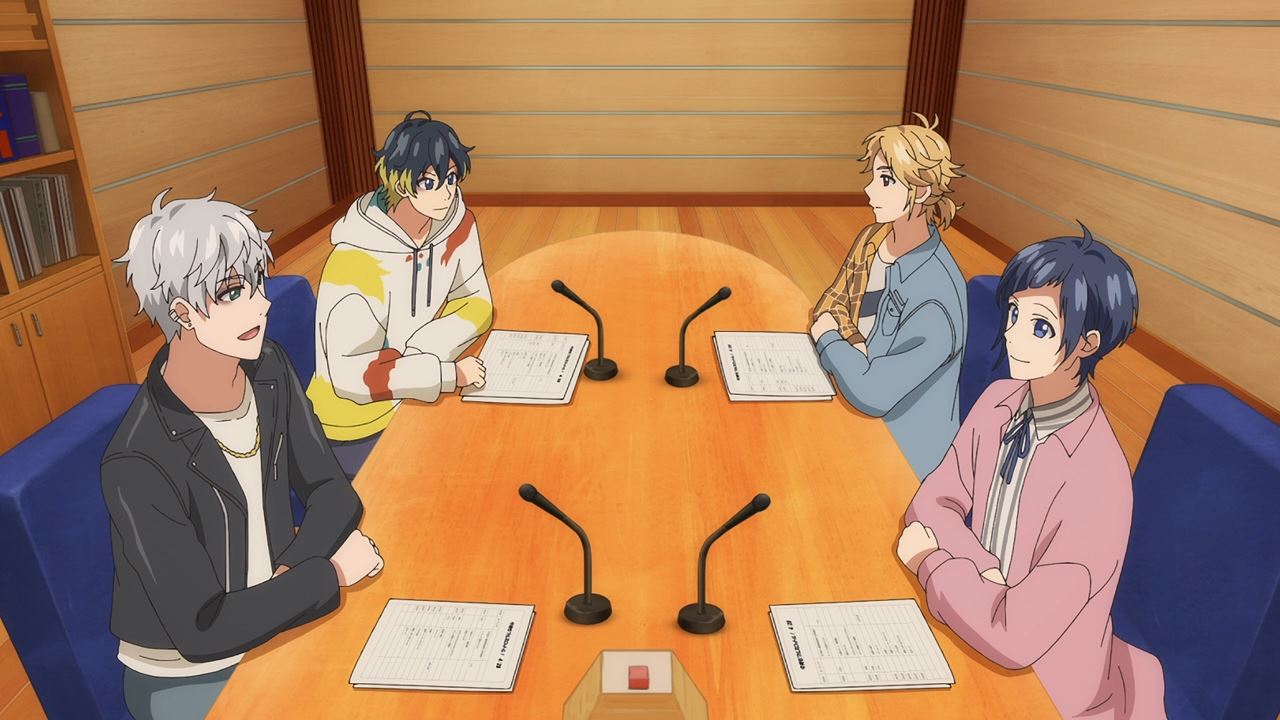 Now then, looks like LIP x LIP got invited to a radio show by one of the most popular male idol group called Full Throttle 4. For both Yujiro and Aizo, they’re honored to see their seniors up-close. 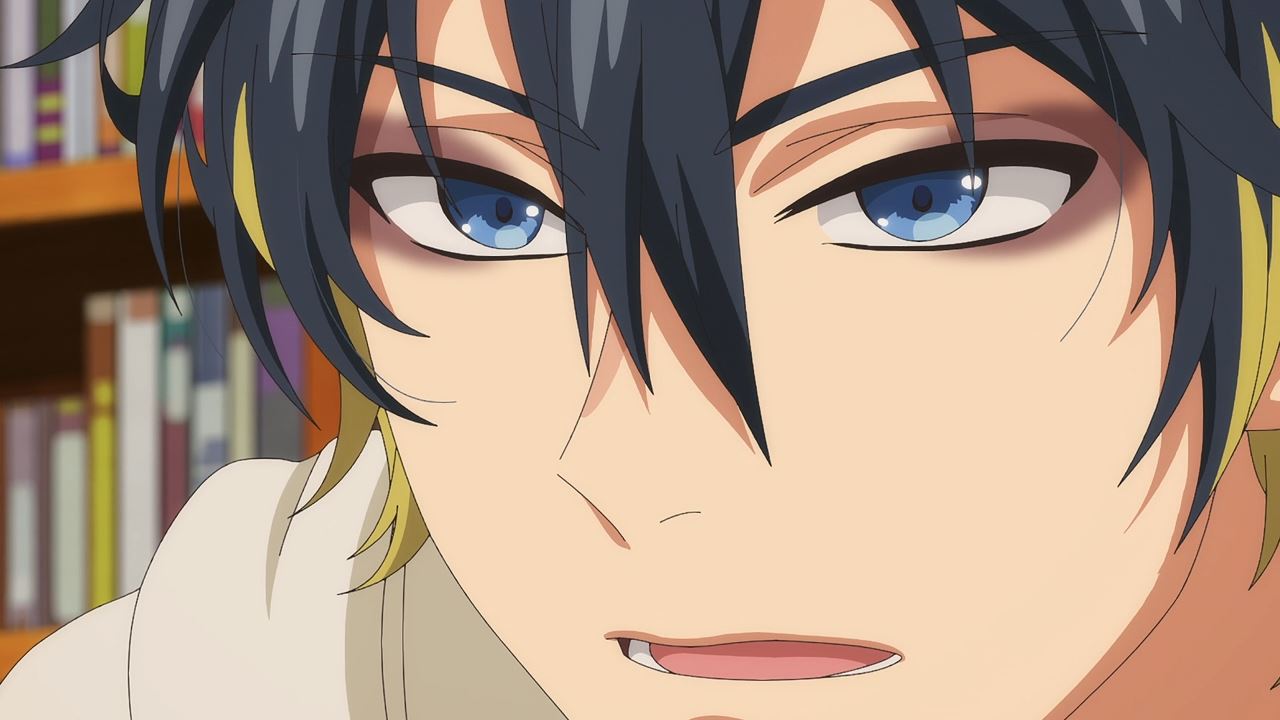 However, one of the Full Throttle 4 members named YUI said something brutal to both Someya and Shibasaki, saying that their rise to the top was a lie. Damn, that was way harsh! 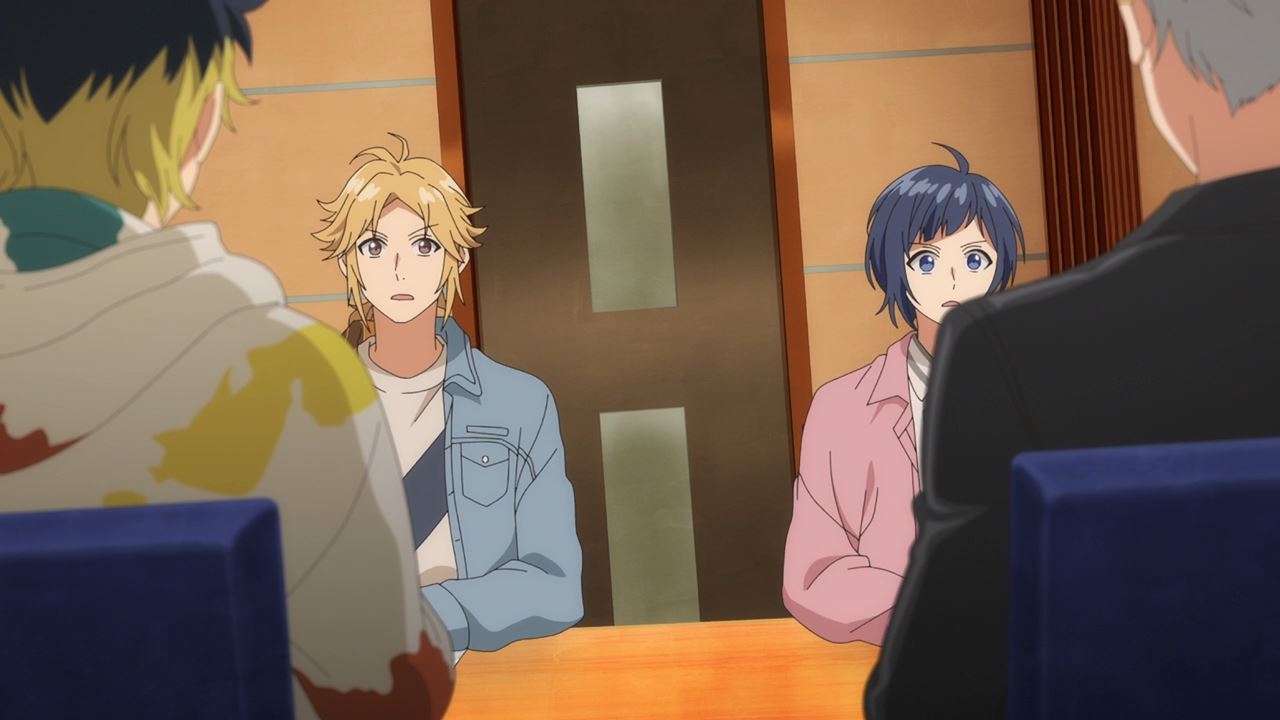 But yeah, despite their animosity towards each other off-camera, both Yujiro and Aizo are so stunned by the revelation that their rise in popularity was just a farce as they don’t act like their true selves. 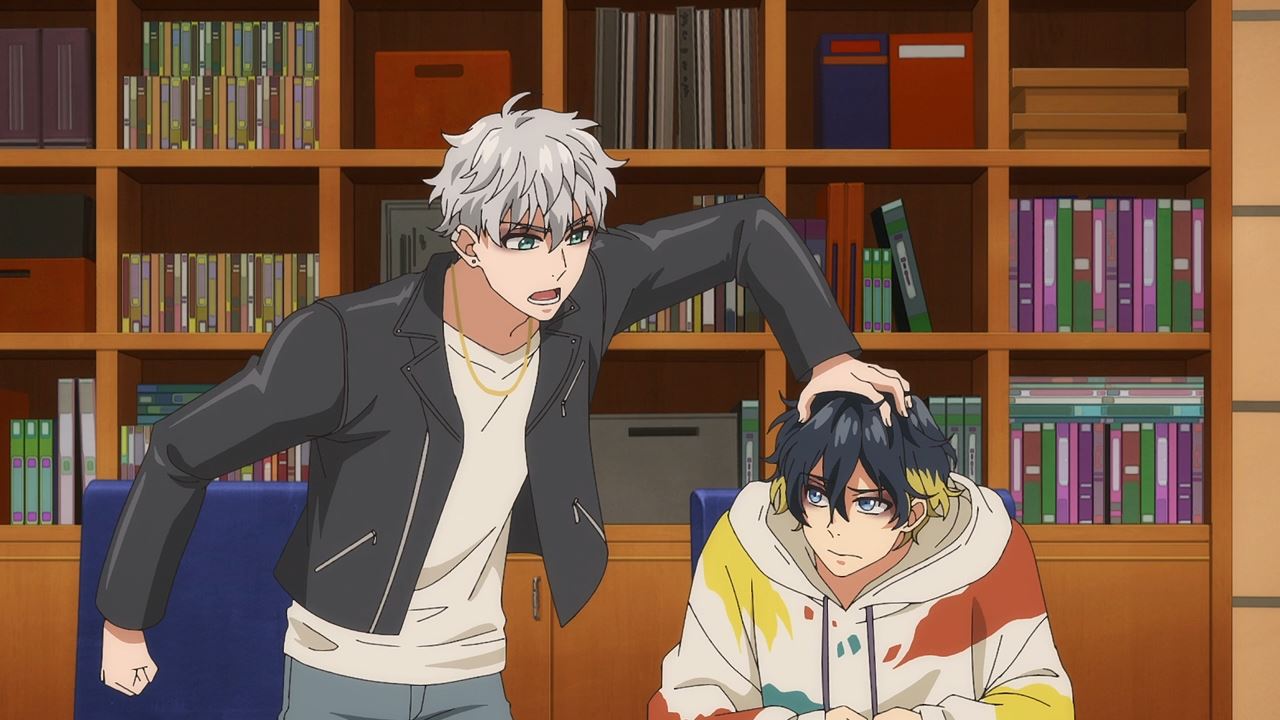 Also, YUI got a strict reprimand by RIO where he told his fellow member not to say mean things to them. C’mon, Full Throttle 4 doesn’t want to ruin LIP x LIP’s image with a single harsh remark from YUI. 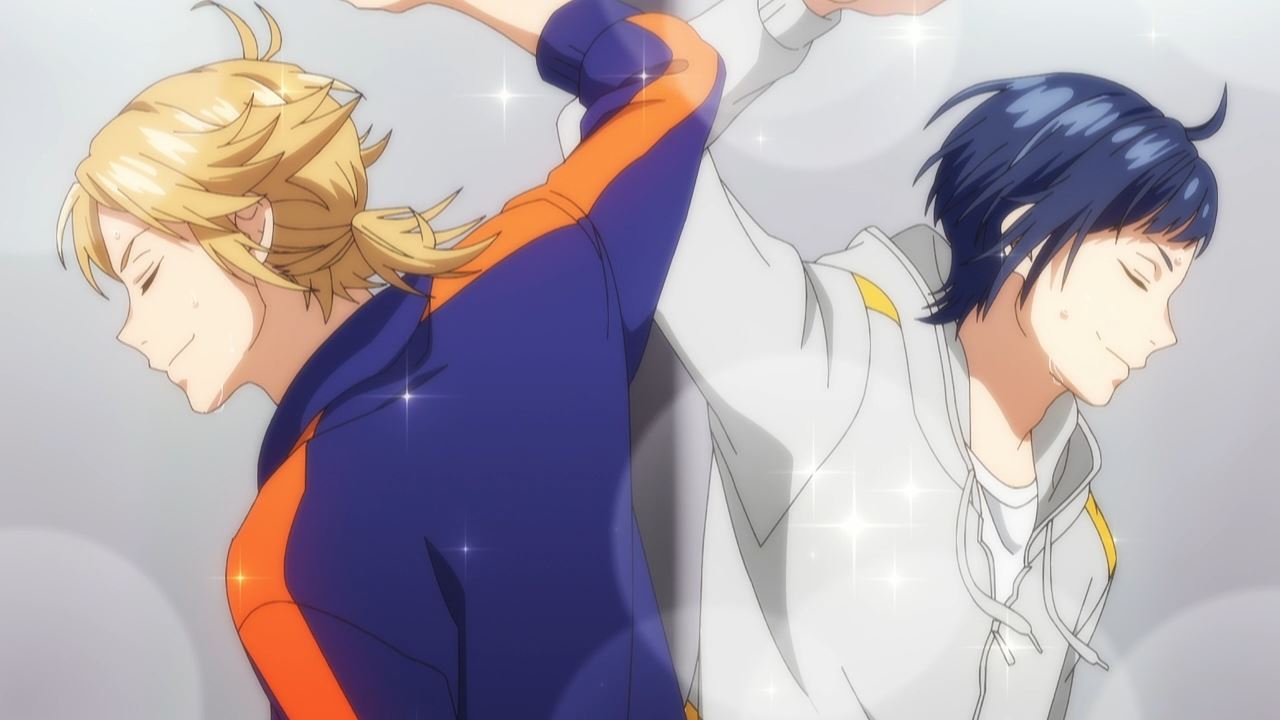 Now then, let’s end this episode where Aizo Shibasaki and Yujiro Someya are working hard to maintain their meteoric rise as top male idols of Japan.

But you know what, I think they should start by not fighting each other outside their job. Anyways, see ya next time!