The Rising of the Shield Hero Season 2 Episode #03 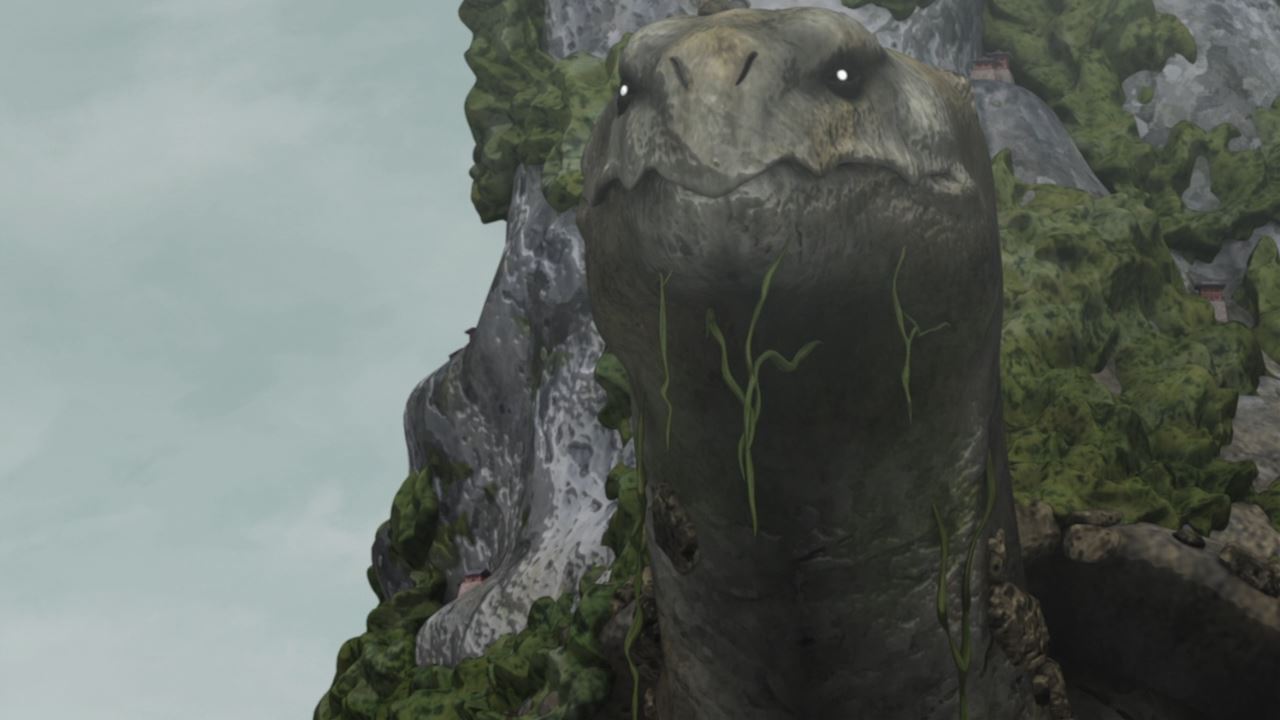 On this episode, the day of reckoning has arrived as the Spirit Tortoise (in its CGI glory) has finally awakened from its slumber, ready to gather dead souls as the giant monster goes on a rampage. 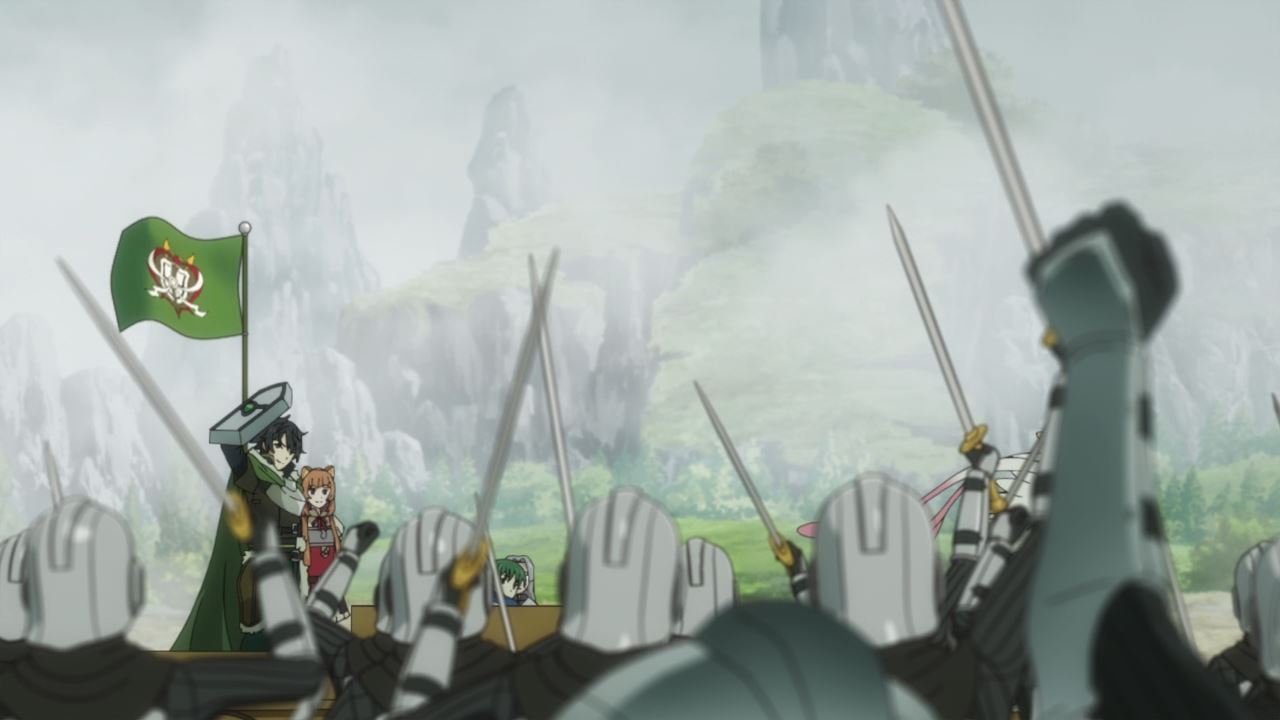 Fortunately, Naofumi Iwatani and his allies will take charge towards the Spirit Tortoise as the Shield Hero carries the flag, although the truth is that Naofumi will act as bait towards the tortoise’s familiars so that everyone will take on the monster. 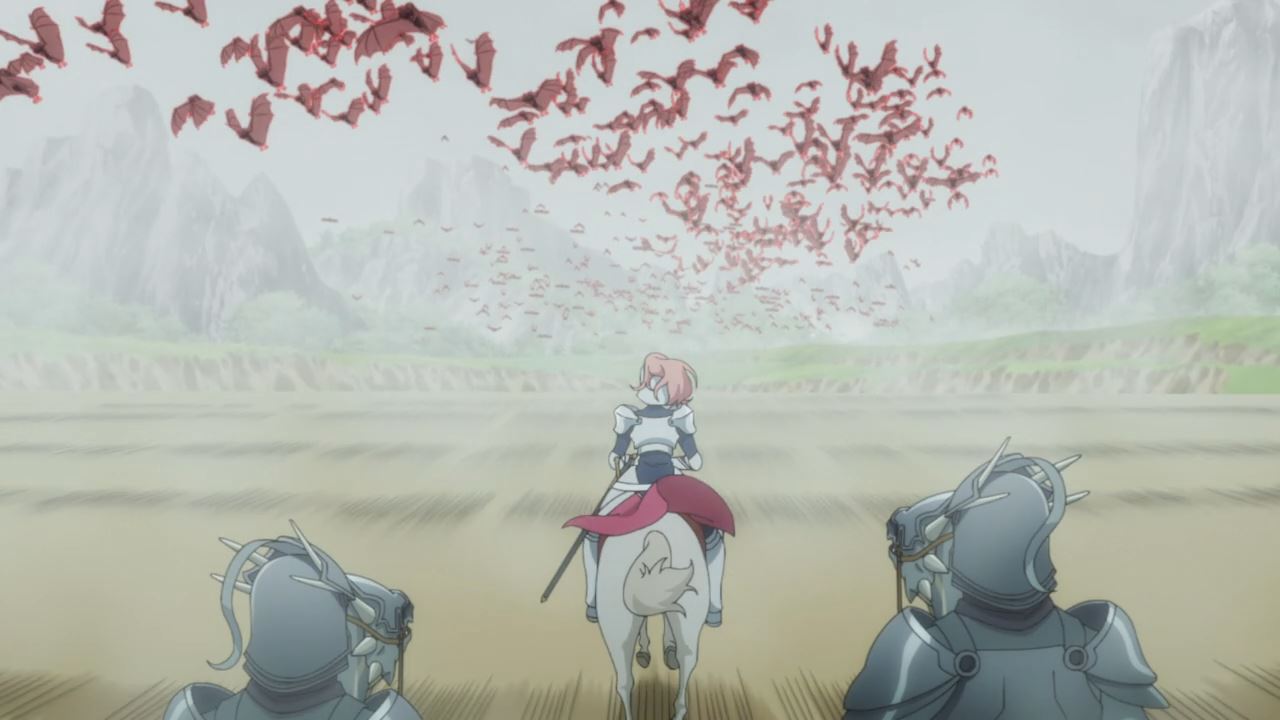 And as you can see, the monsters are focused on Naofumi and his party, meaning that Eclair Seaetto and the rest can take on the Spirit Tortoise. 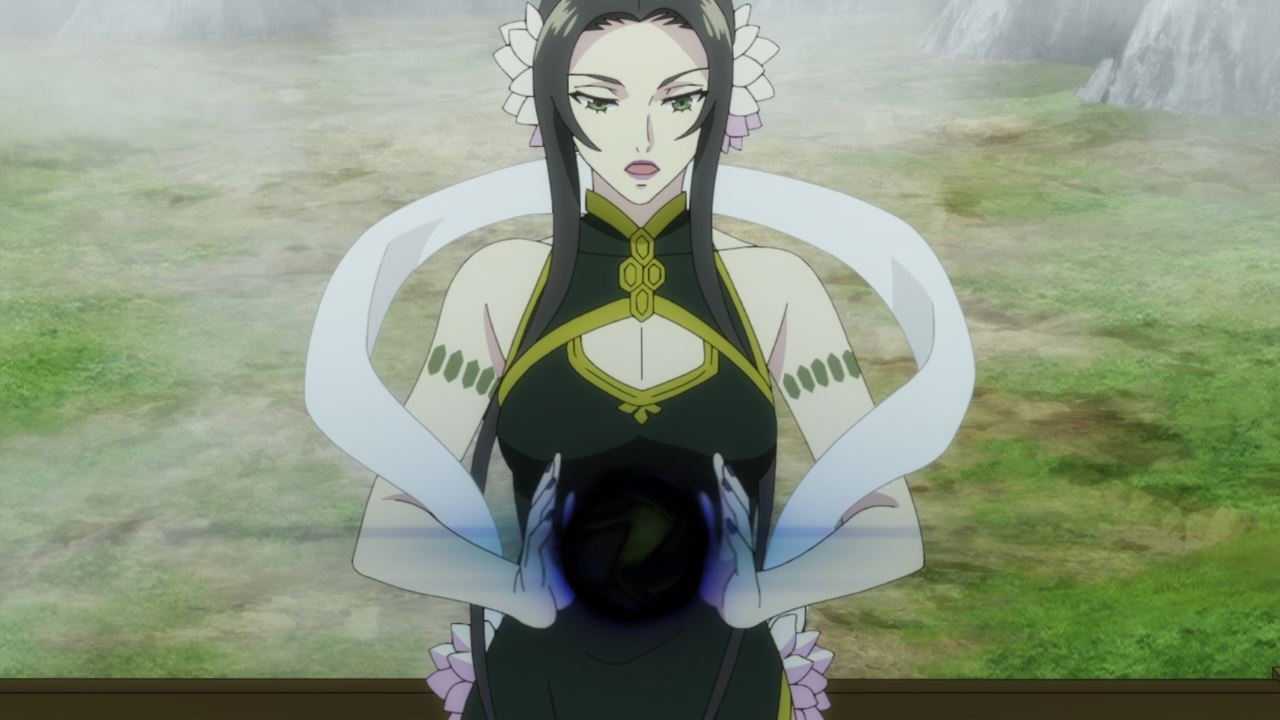 But let’s move onto Ost Hourai where she casts a gravity spell that will aid the Shield Hero. 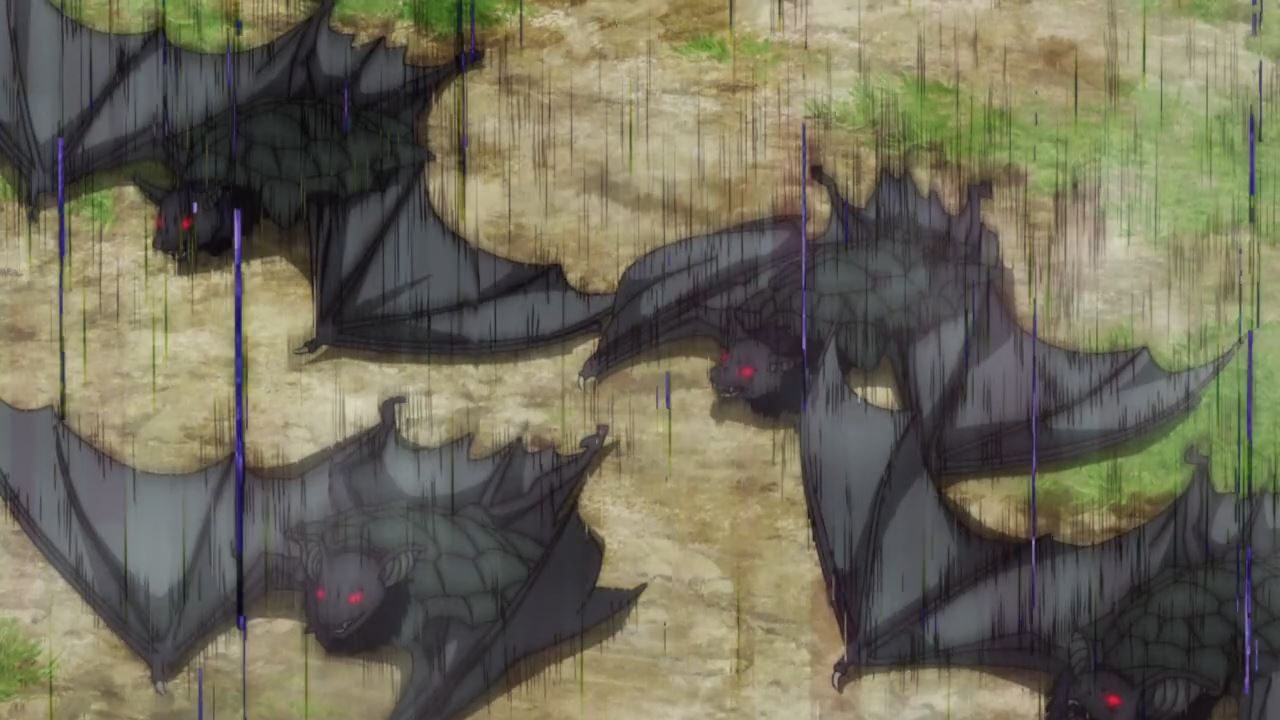 And as you can see, most of the Spirit Tortoise’s familiars are pinned down by Ost Hourai which makes them easy targets for Naofumi and his allies. 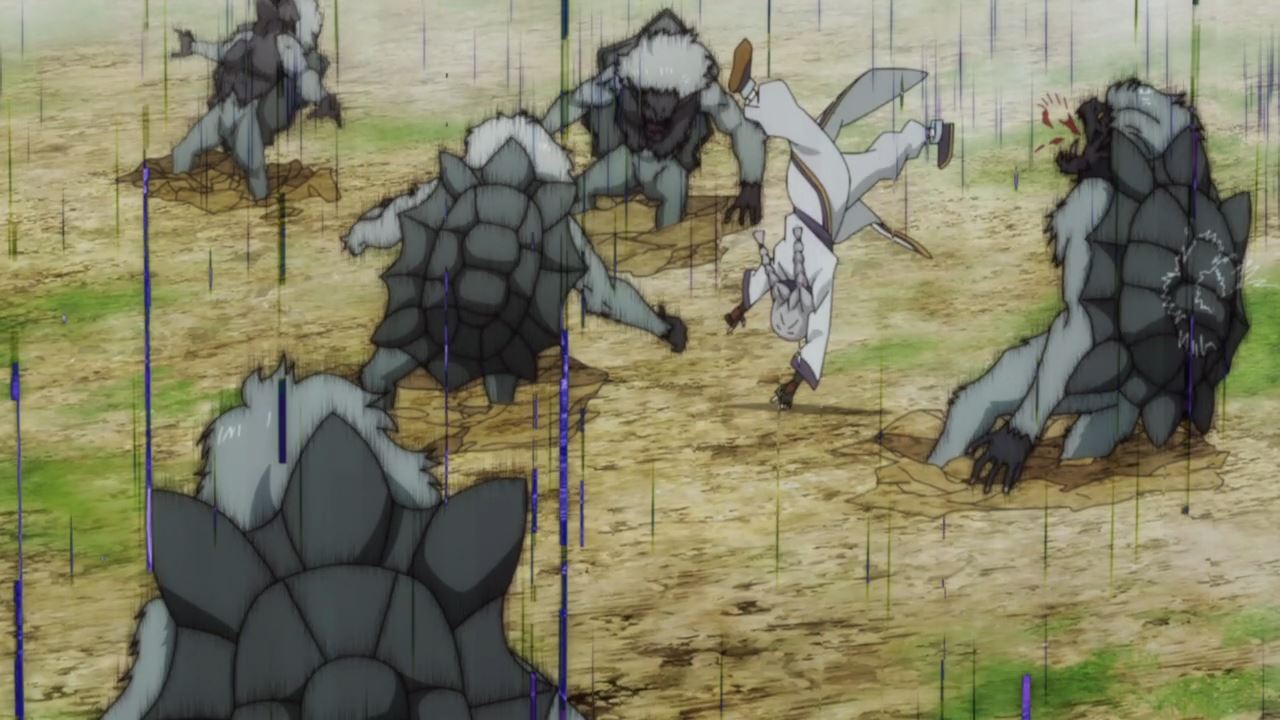 Oh yeah, here’s the old lady Elrasla Grilaroc where she’s kicking some ass towards the familiars. Now then, what about the Spirit Tortoise? 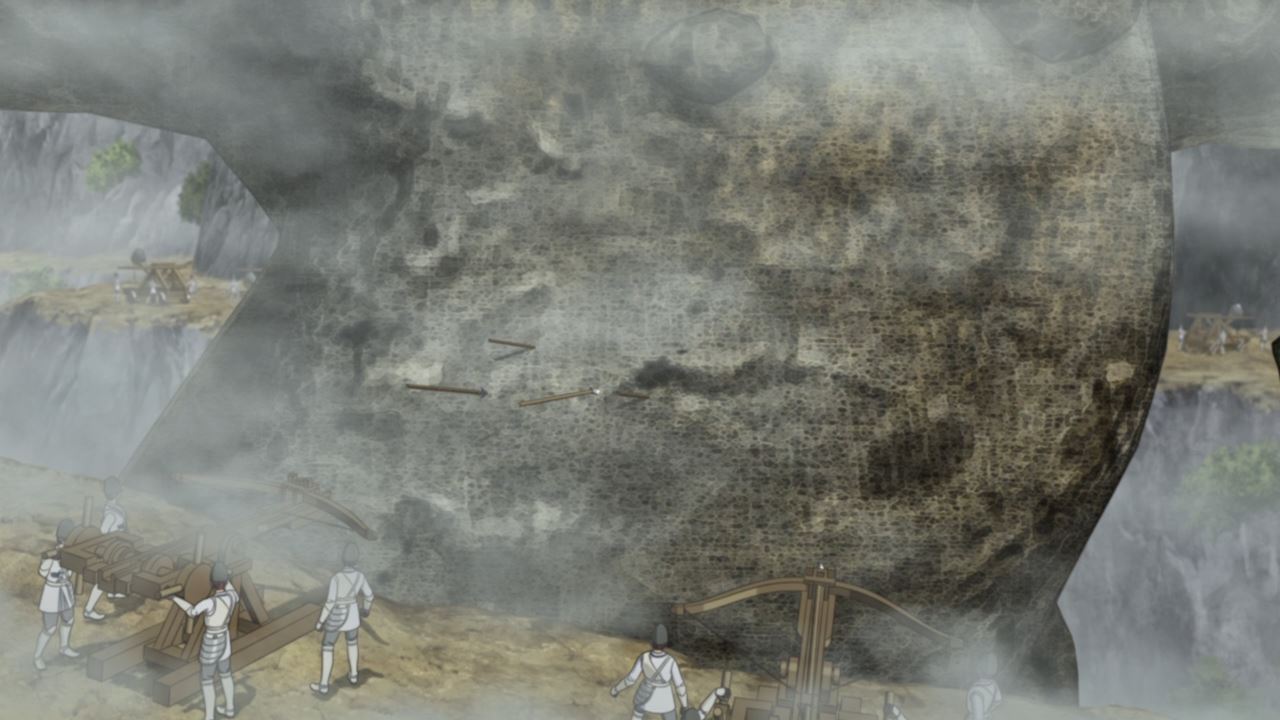 Well, the army are focusing on taking down one of its legs. Of course, most of the foot soldiers manning the ballistae are being crushed by the Spirit Tortoise. 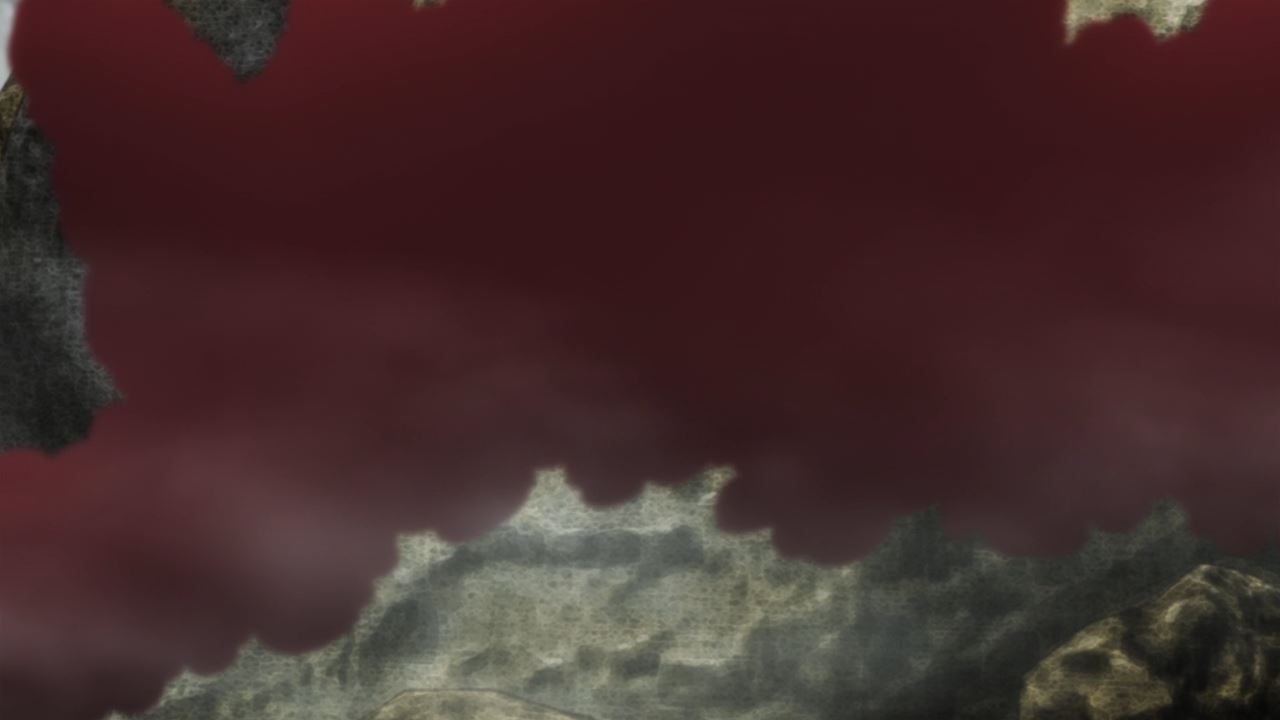 Fortunately, they managed to sever one leg of the Spirit Tortoise, meaning that it can no longer move. 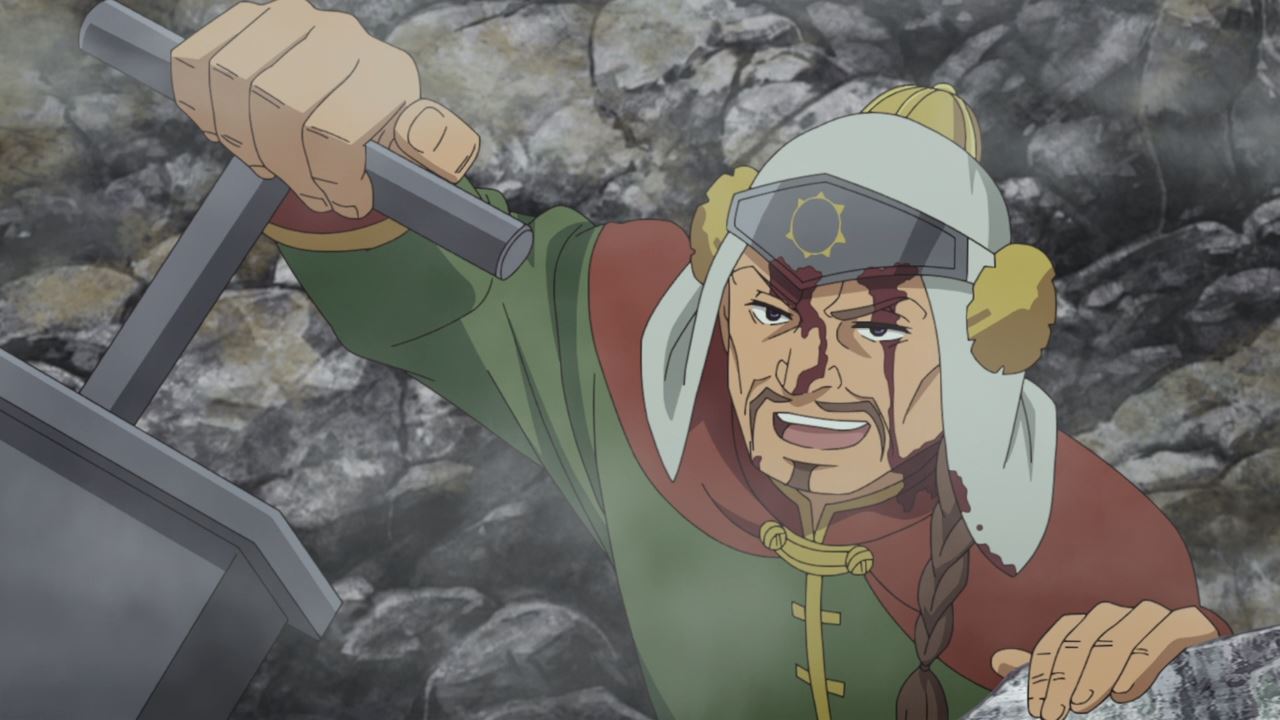 Of course, there’s one general who decides to blast the hell out of the tortoise with explosives for maximum damage, even though it might not be effective at all. 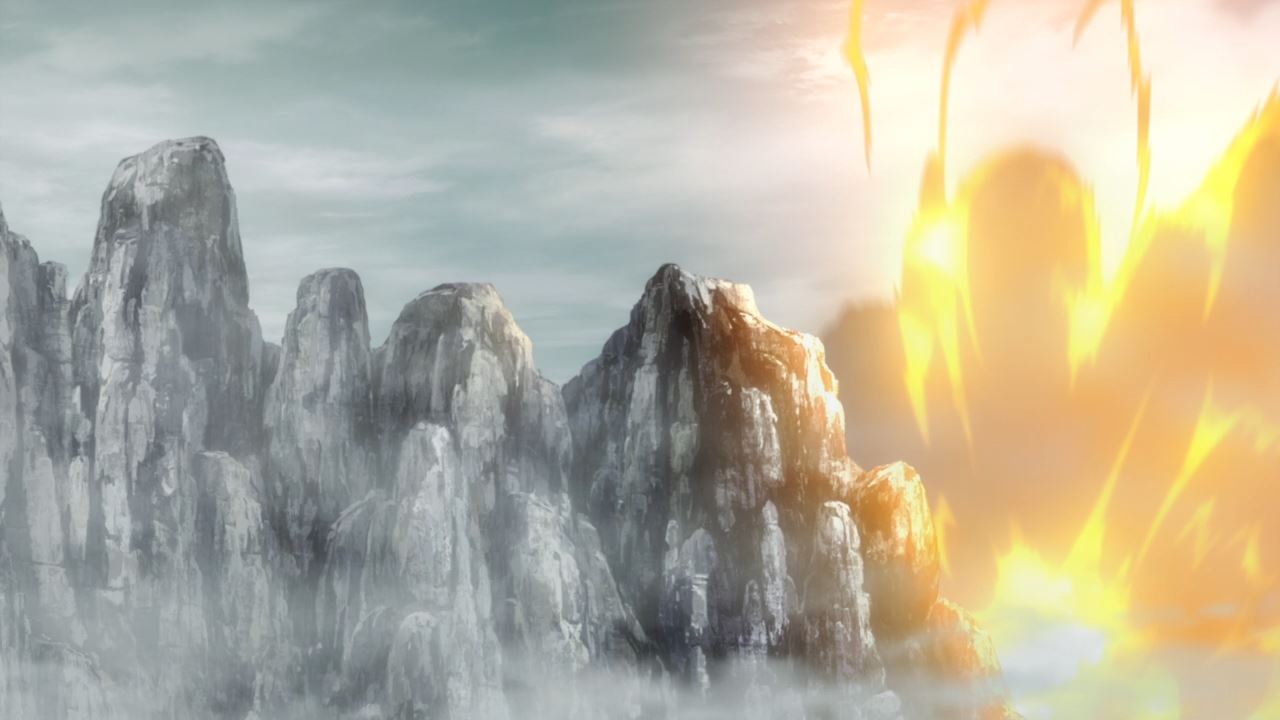 But yes, the general’s sacrifice managed to hurt the Spirit Tortoise. Now all that’s left to do is to cut the tortoise’s head off. 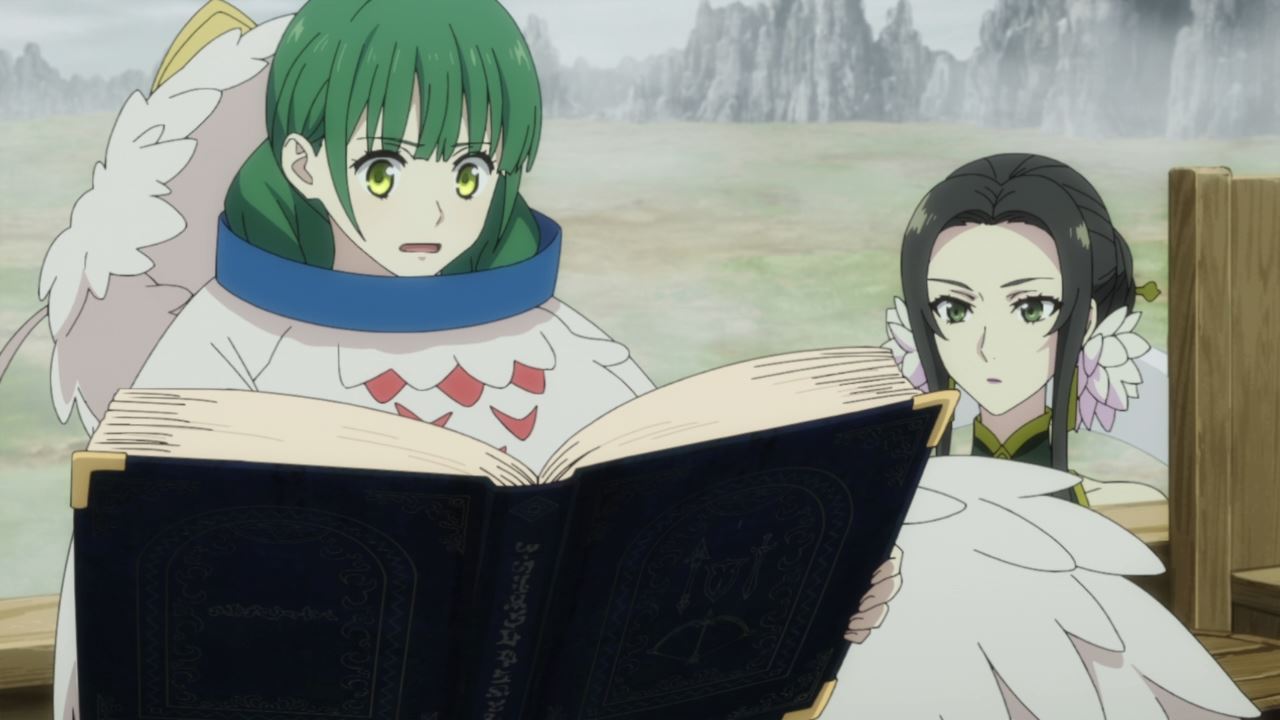 However, Rishia Ivyred told everybody that based on her research, the Spirit Tortoise can fire spears of light at every living being in case the monster was immobilized. Okay, seems that the giant creature won’t go down so easily, huh? 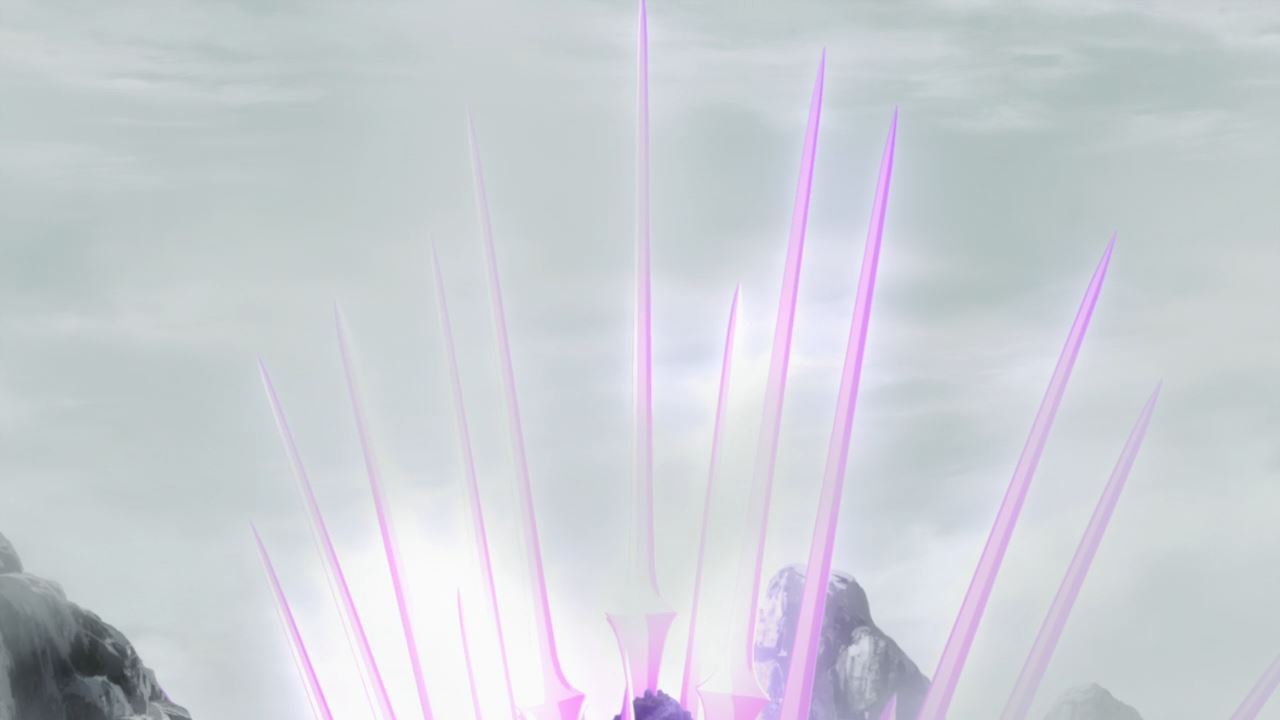 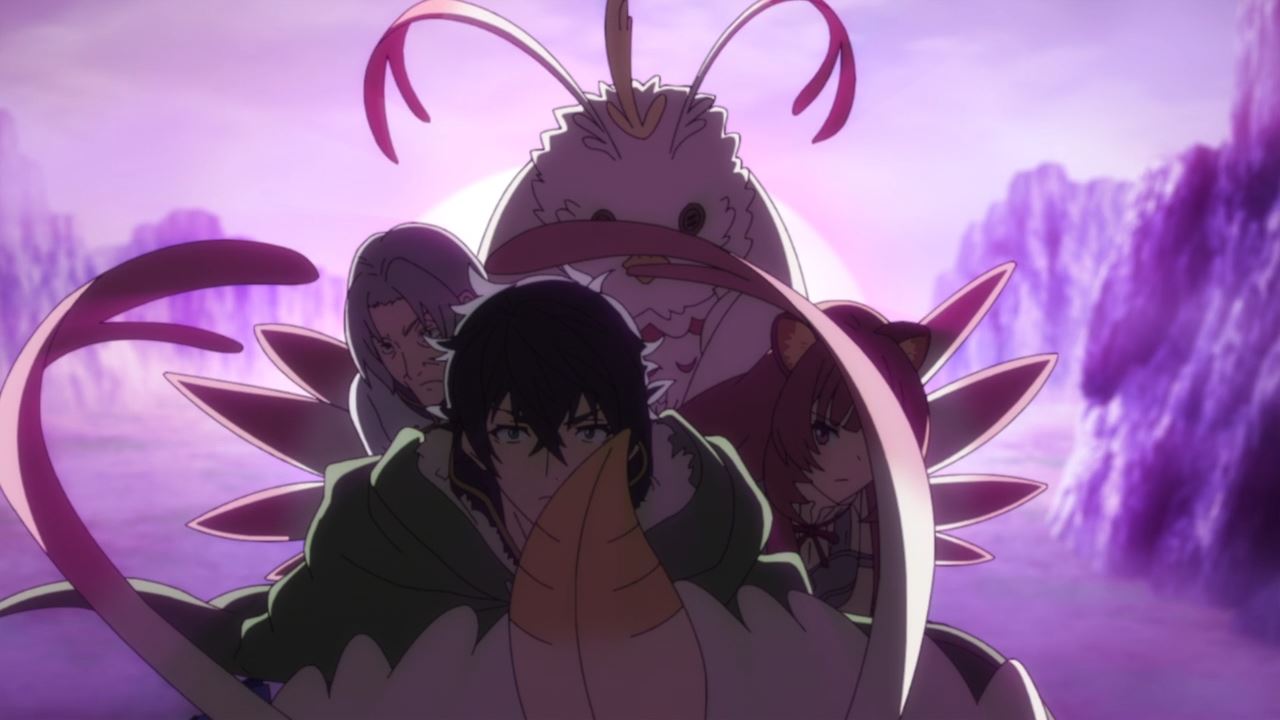 Anyways, the Spirit Tortoise claimed more lives with its spears of light. And while Naofumi Iwatani tries to protect them with his shield, he and his allies will have to focus on stopping the monster for killing everyone. 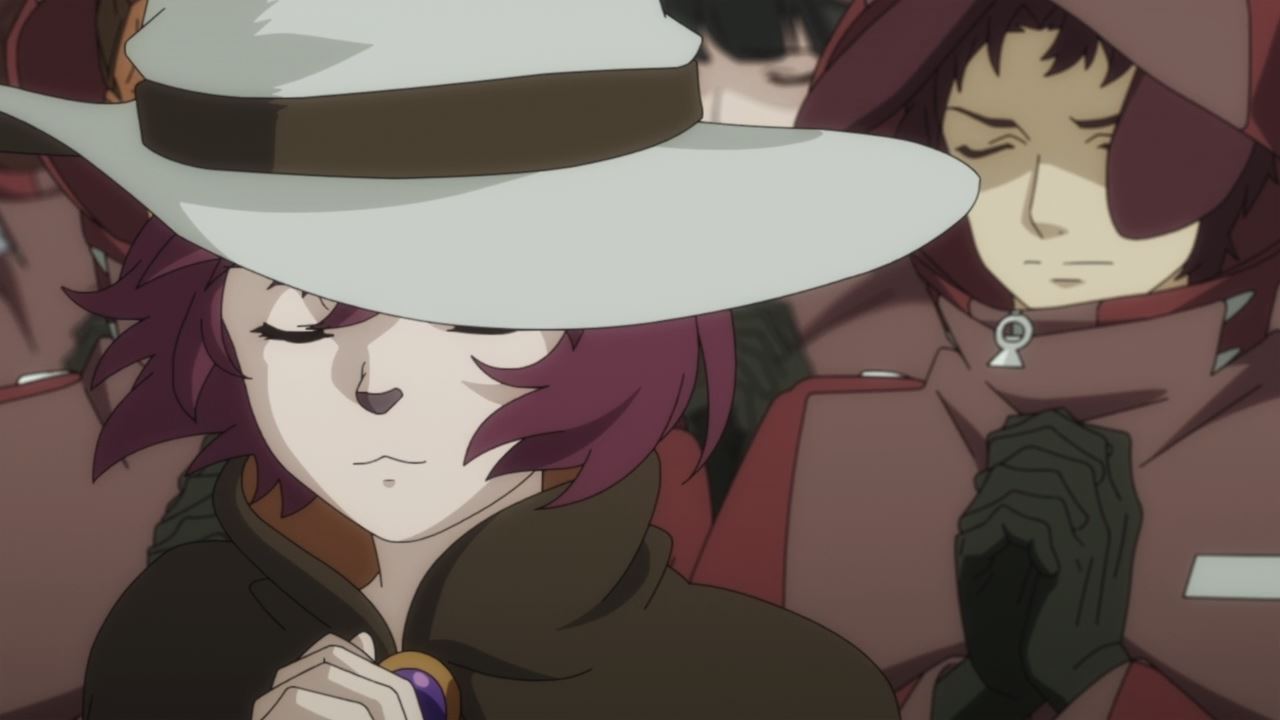 Meanwhile, a group of magicians are casting a powerful spell that might hurt the tortoise. On the other hand, that red-haired magician might be an important character later on. 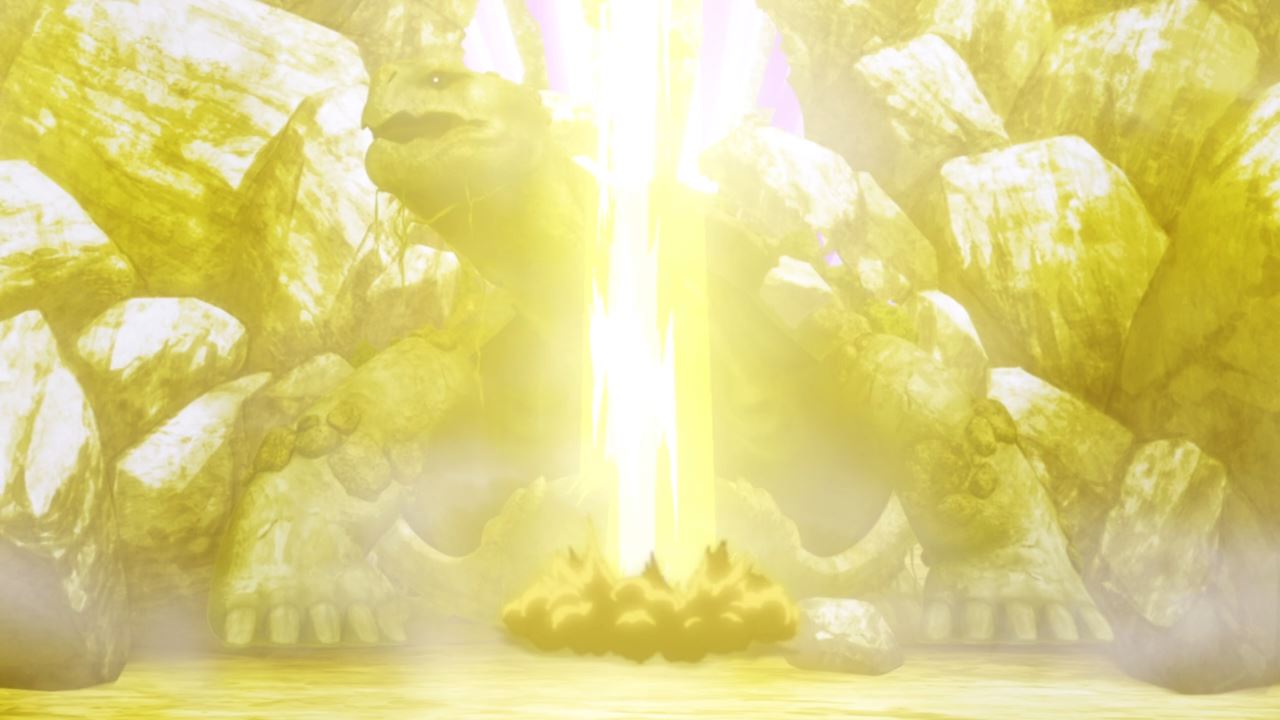 With that said, their combined powers created a powerful spell called Judgement.

Yes, this is the spell where Pope Balmus used it towards the Four Cardinal Heroes, but this one is somewhat effective on delivering a deep wound towards the Spirit Tortoise. 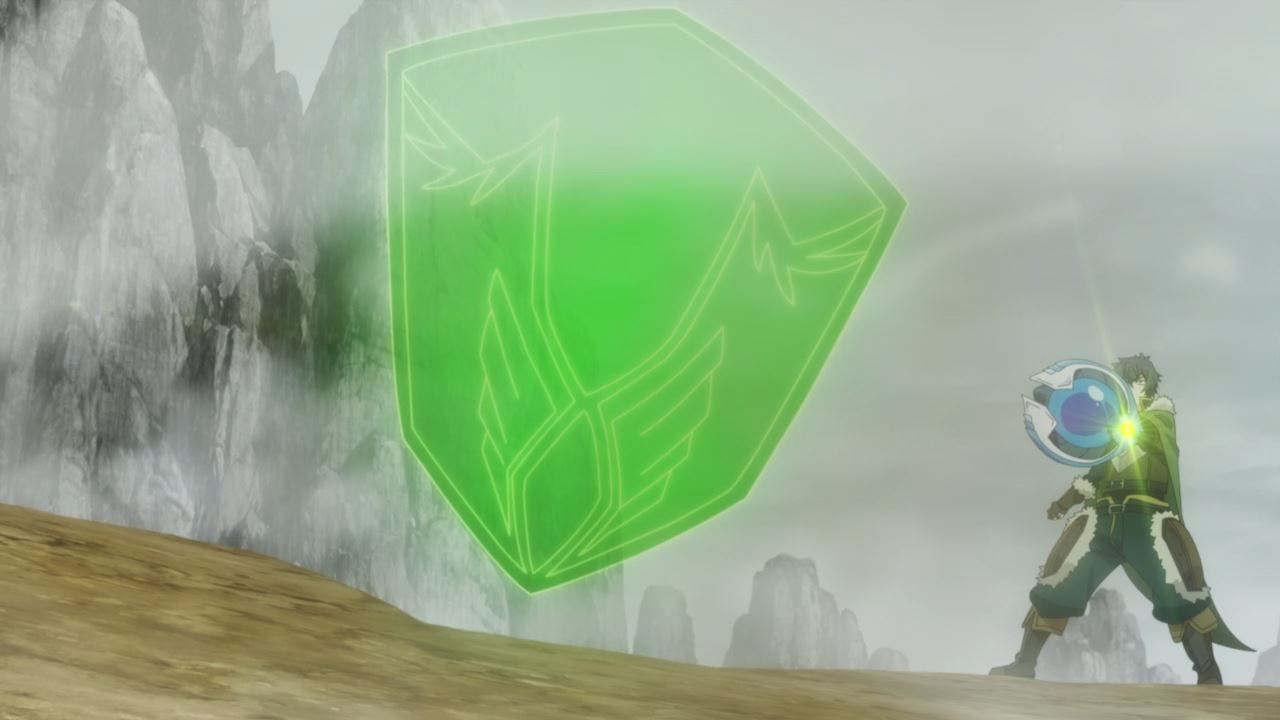 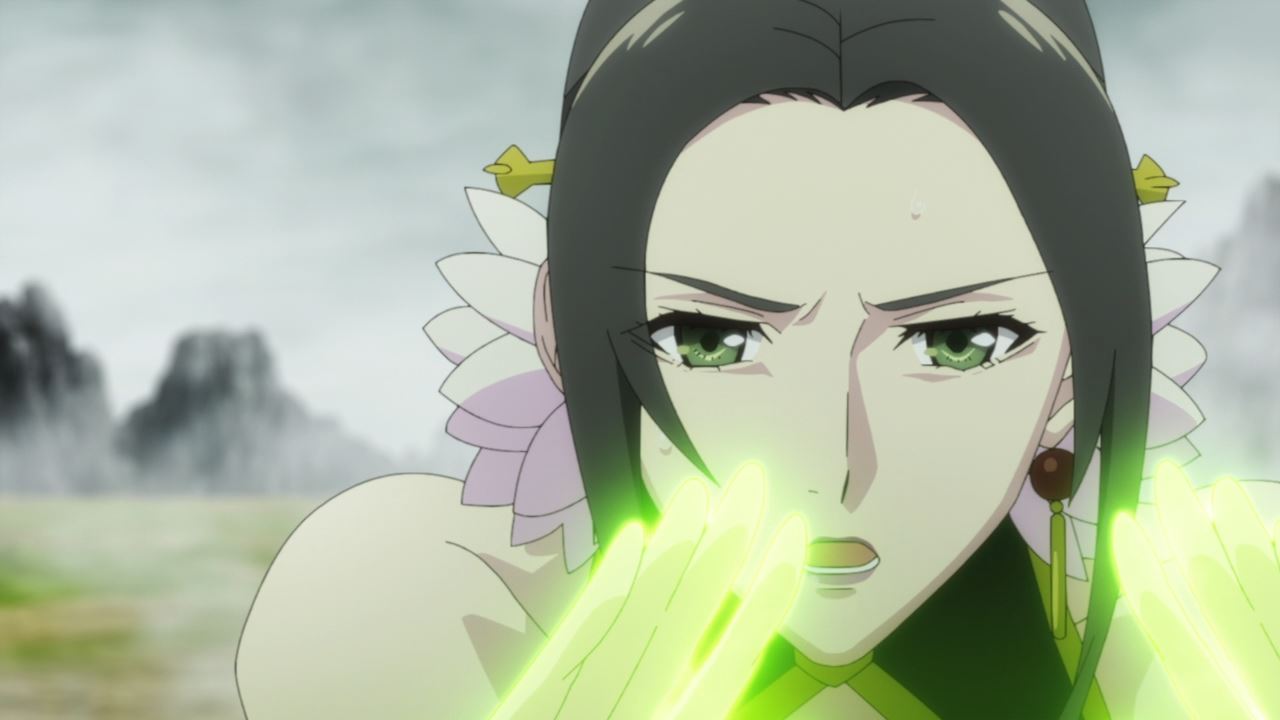 Now that the tortoise’s neck is exposed, it’s time for Naofumi Iwatani and Ost Hourai to combine their powers and defeat the monster that plagued the land.

Speaking of Ost Hourai, seems that she’s feeling a bit weaker even though she’s trying to stop the tortoise. 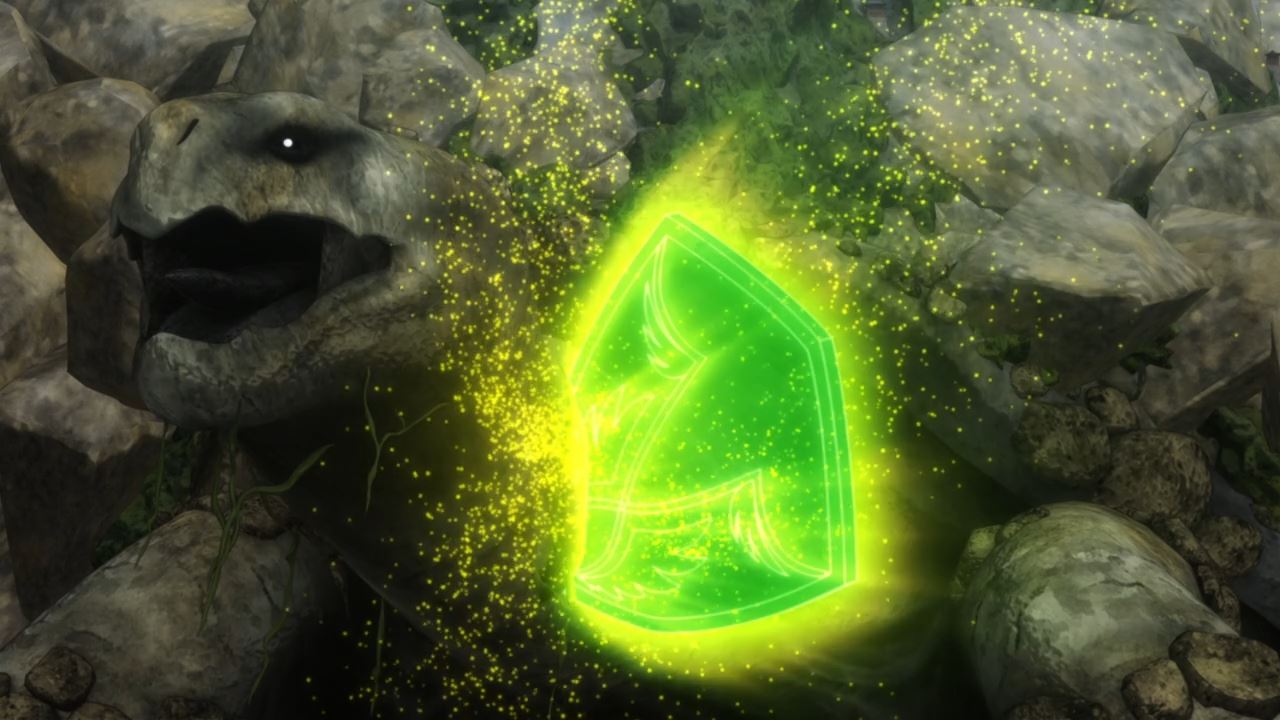 Anyways, they summoned a giant version of Naofumi’s shield that pierces towards the tortoise’s neck, although the monster is still breathing at the moment. 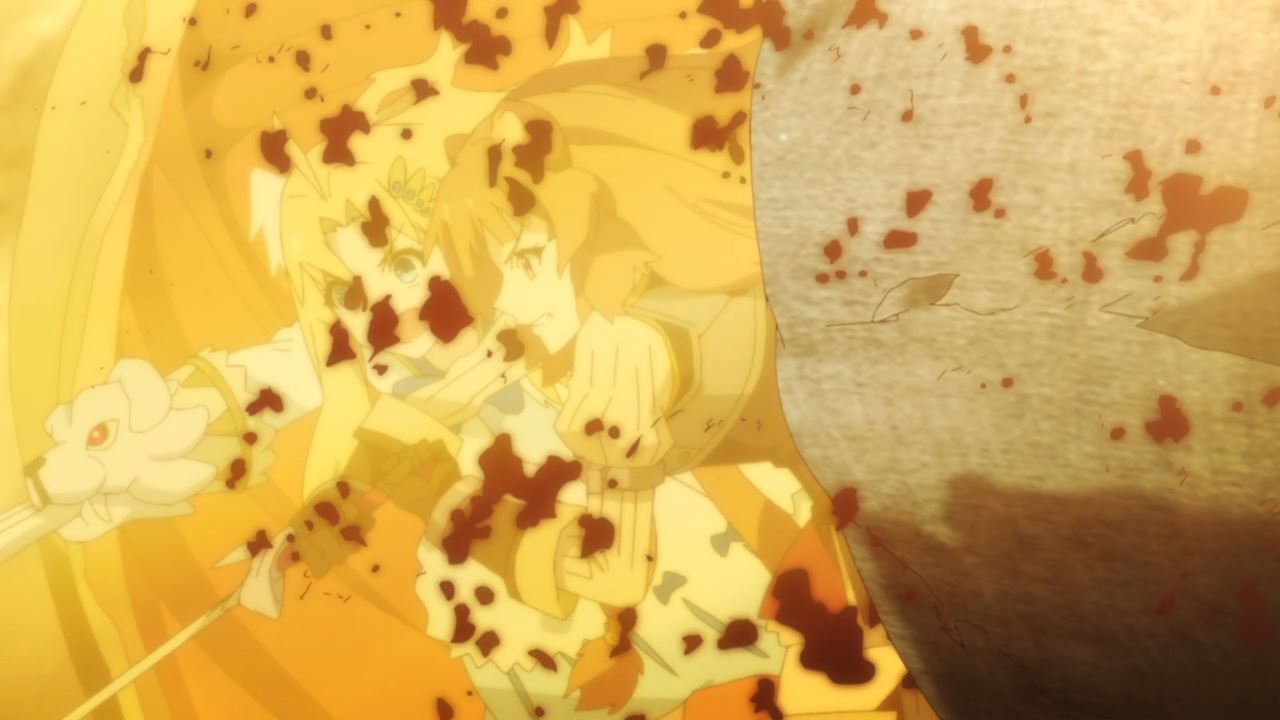 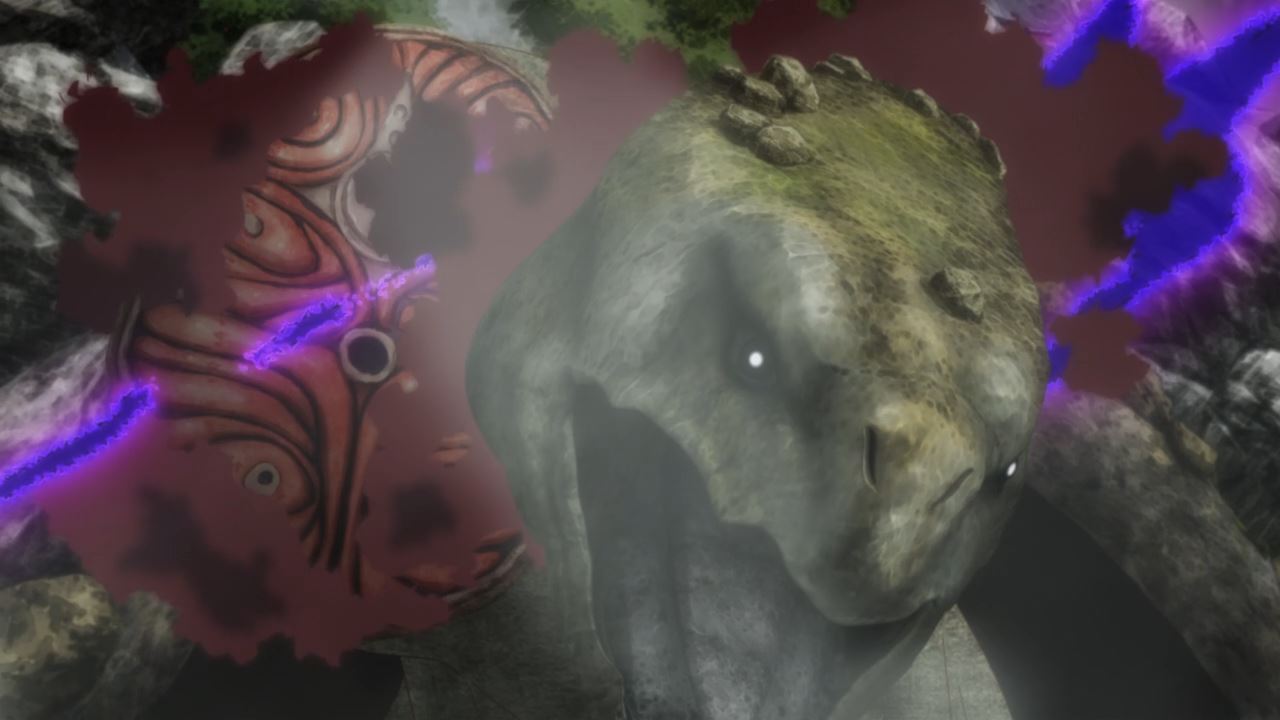 But not for long as Filo and Raphtalia delivered the finishing blow, thus the Spirit Tortoise is finally defeated.

Of course, this means that Ost Hourai will disappeared as the tortoise is dead for good. 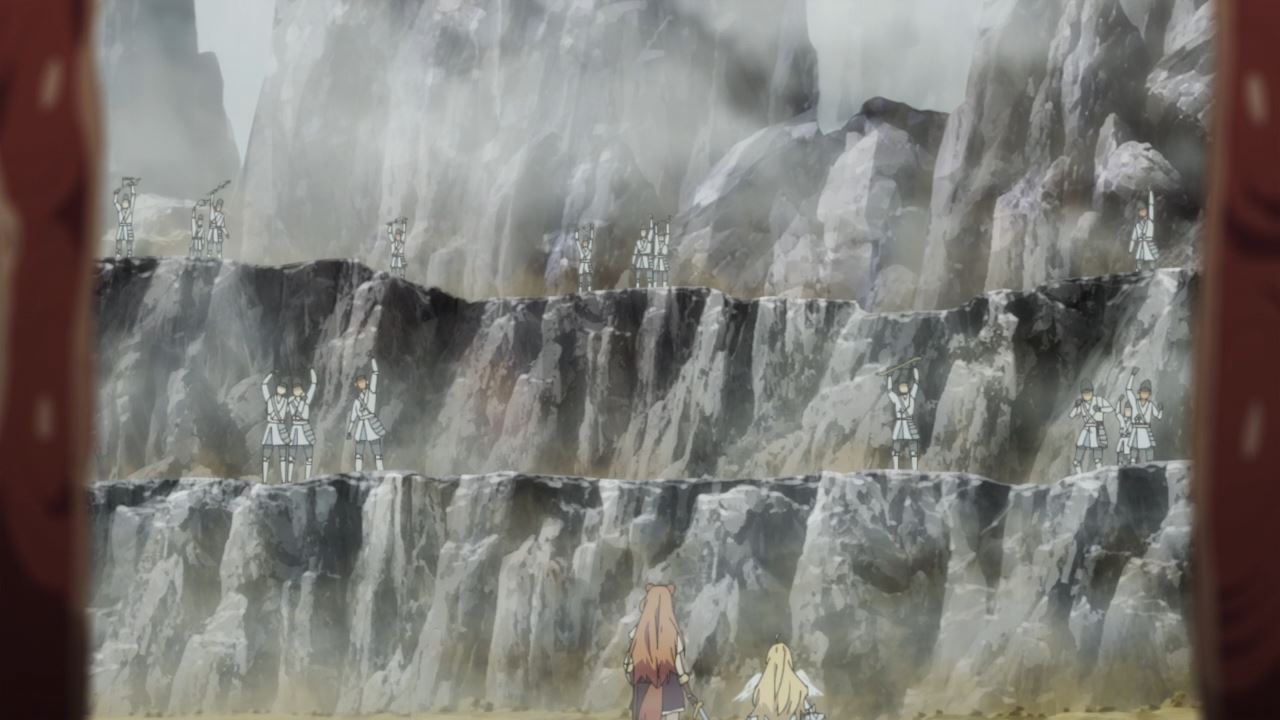 Now, it’s time for celebration now that various countries won’t be threatened by the giant monster ever again… or is it? 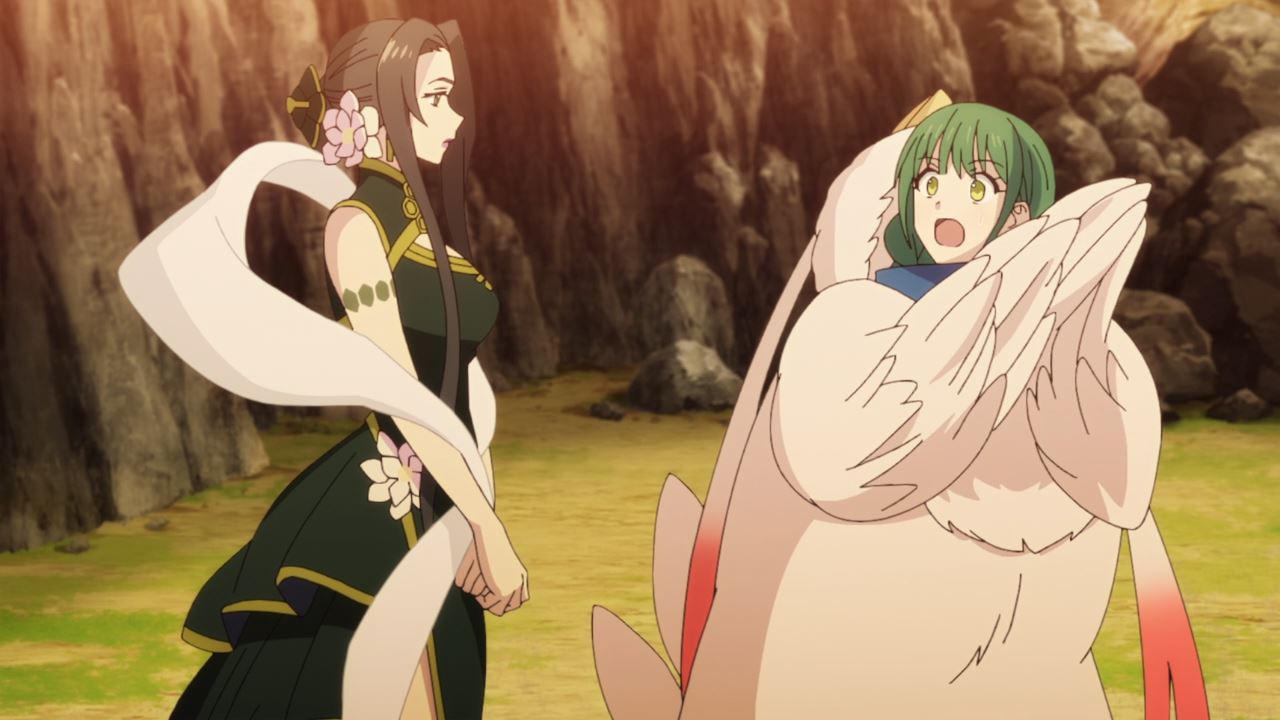 Well, it appears that despite cutting its neck off, the Spirit Tortoise is still alive. Hence, everyone is surprised that Ost Hourai is still there.

Man, I thought that this crisis regarding the Spirit Tortoise is over on this episode, but I was wrong. Could it be that someone is keeping the giant monster alive? We’ll find out next time!