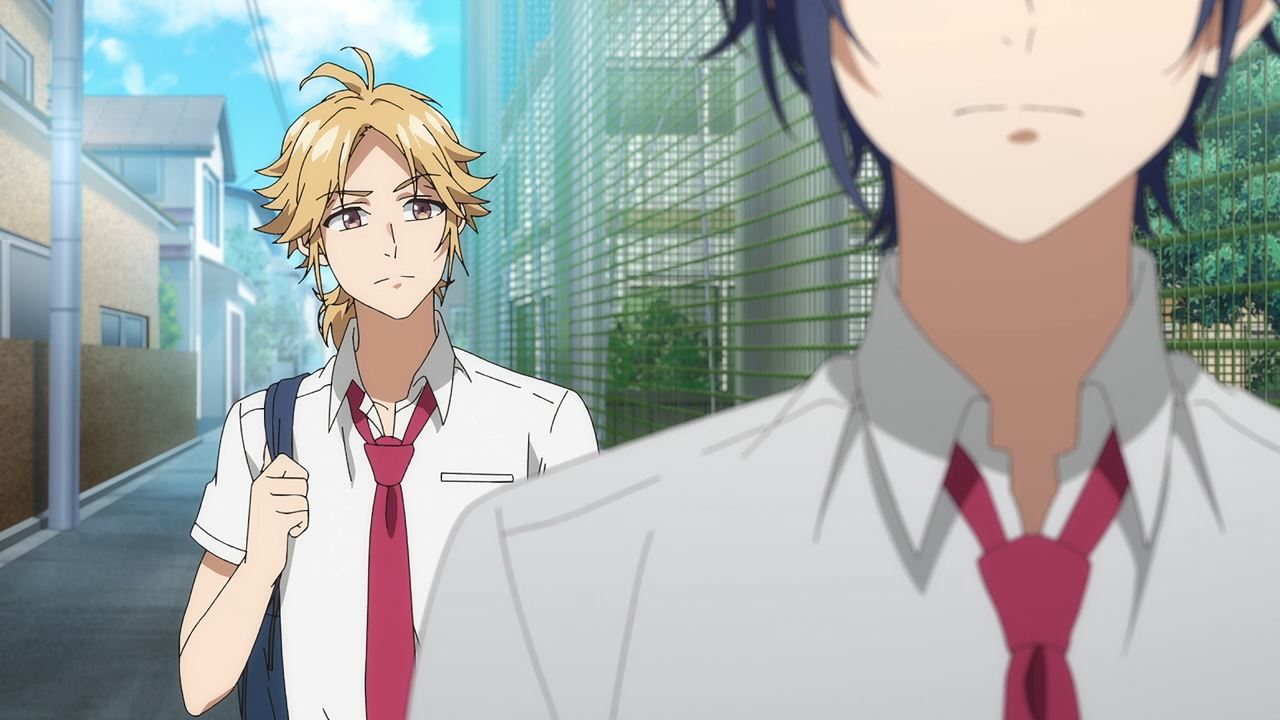 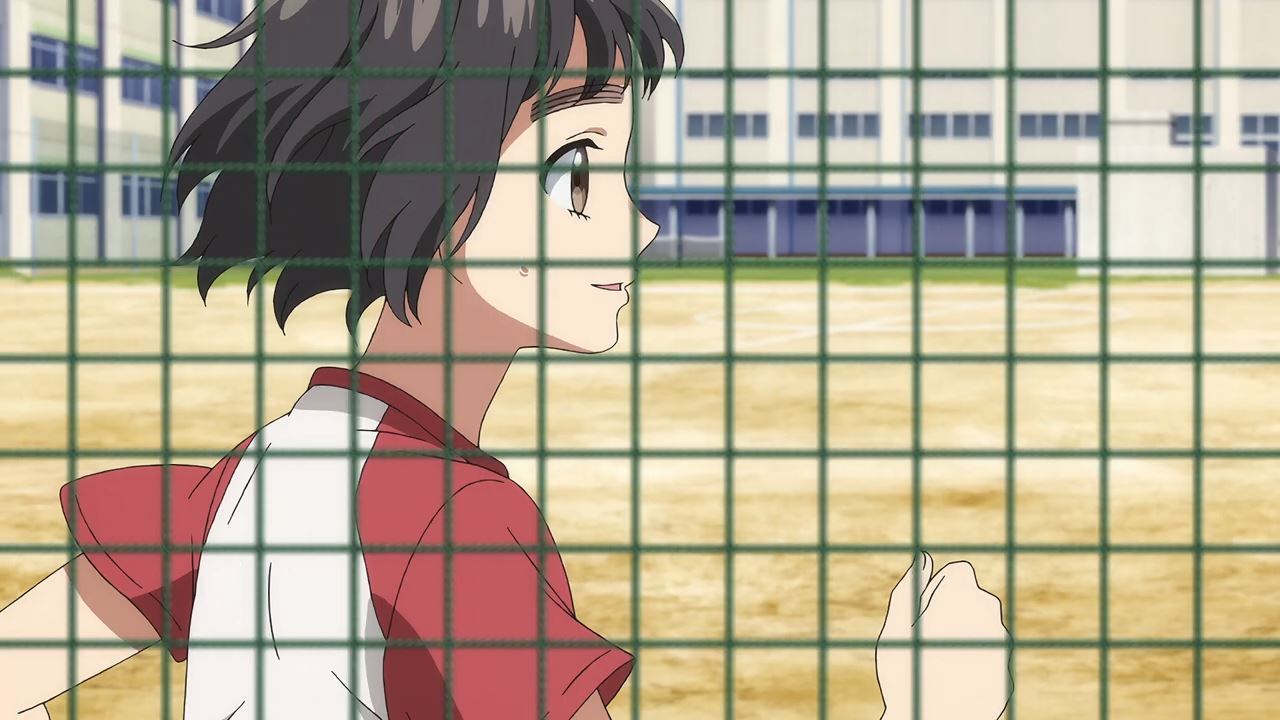 Well everyone, here’s both Yujiro Someya and Aizo Shibasaki where they witness a rare sight of Hiyori Suzumi sprinting to get her personal best time. Man, I’m hoping that Hiyoko will become a regular to the athletics team. 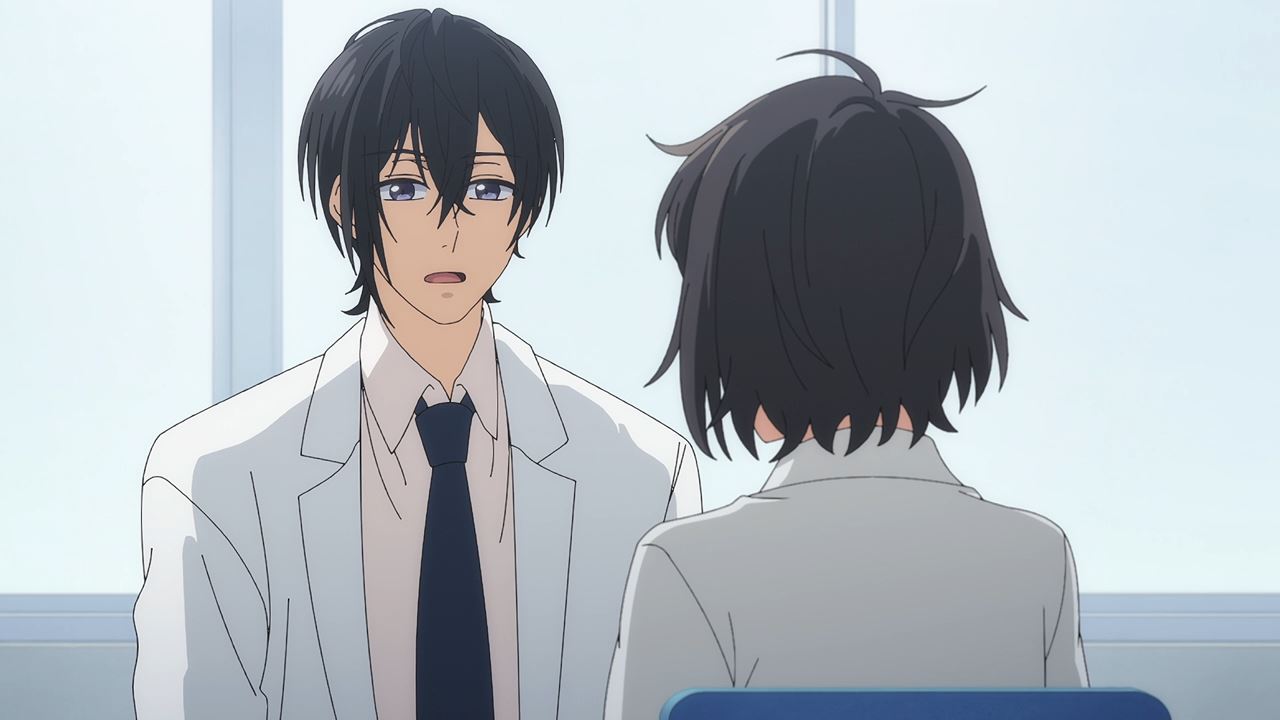 Unfortunately, Saku Akechi told her to take care of her academics ’cause Suzumi might be barred from participating in club activities. Ouch, that’s really cruel! 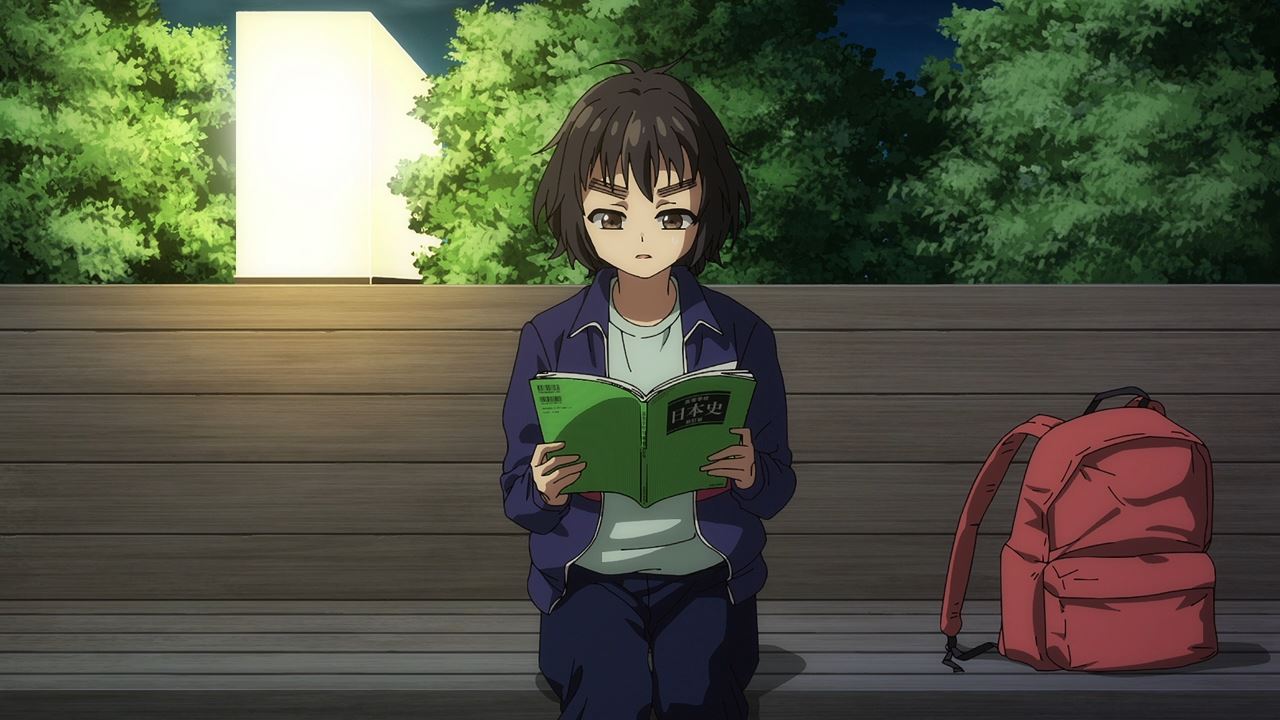 And so, Hiyori Suzumi will have to study hard in order to pass the final exams. Then again, she’s very busy with managing both idols, especially when Yujiro and Aizo still have their grudge towards each other. 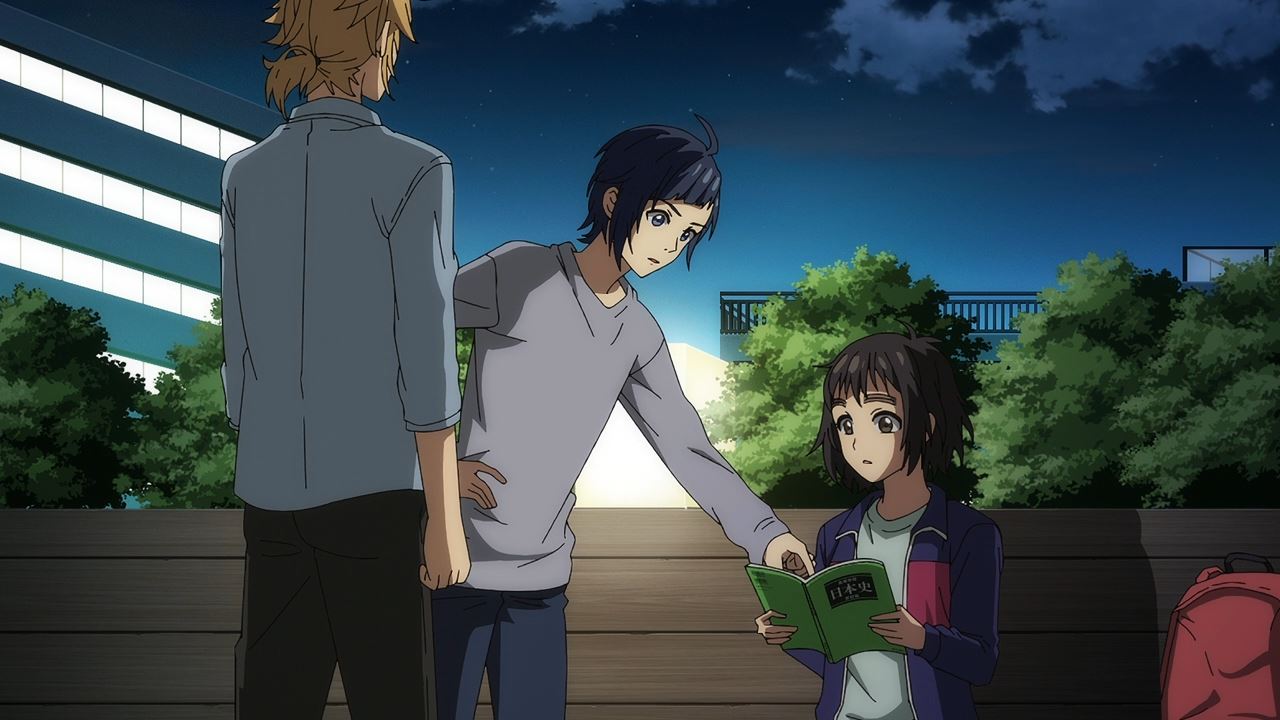 However, it appears that both boys have decided to help Ms. Potato Head where it’s not because it’ll be a pain in the ass later if Suzumi is out, but it’s because Hiyori has a dream of becoming the best sprinter in Japan! 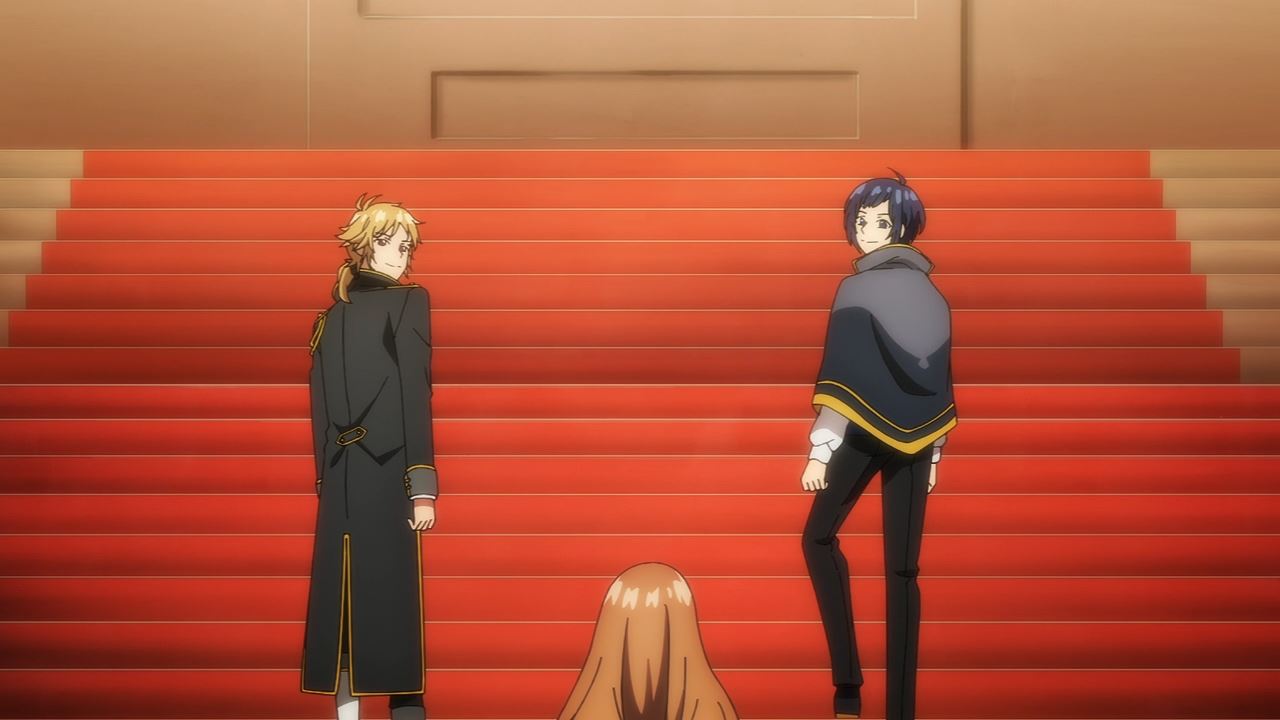 Now let’s move onto the next scene where LIP x LIP are at a fancy mansion for a shoot of their music video based on their song “Nonfantasy”.

Oh yeah, they’re joined by Yumeru-san in which she acts as the princess to both Yujiro Someya and Aizo Shibasaki. 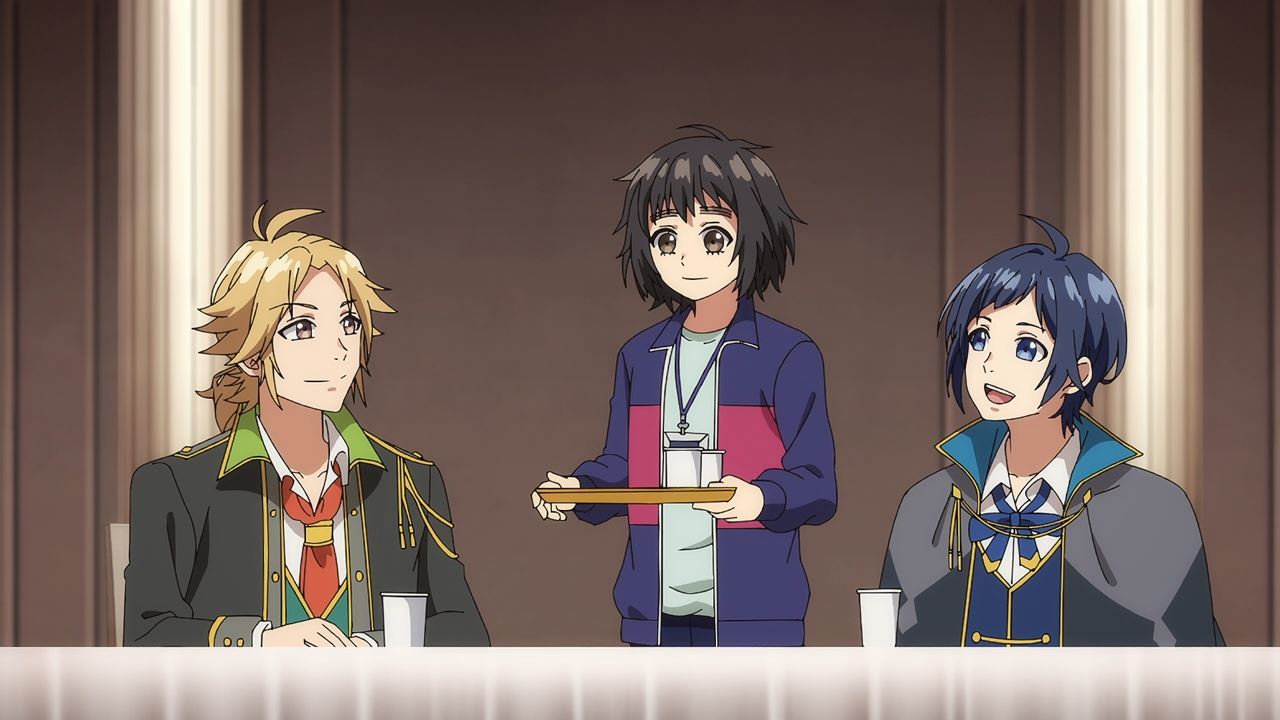 But here’s both boys where they’re a bit tired after their video shoot. But hey, Hiyoko is here to give them some refreshments since they’re really put up their a-game! 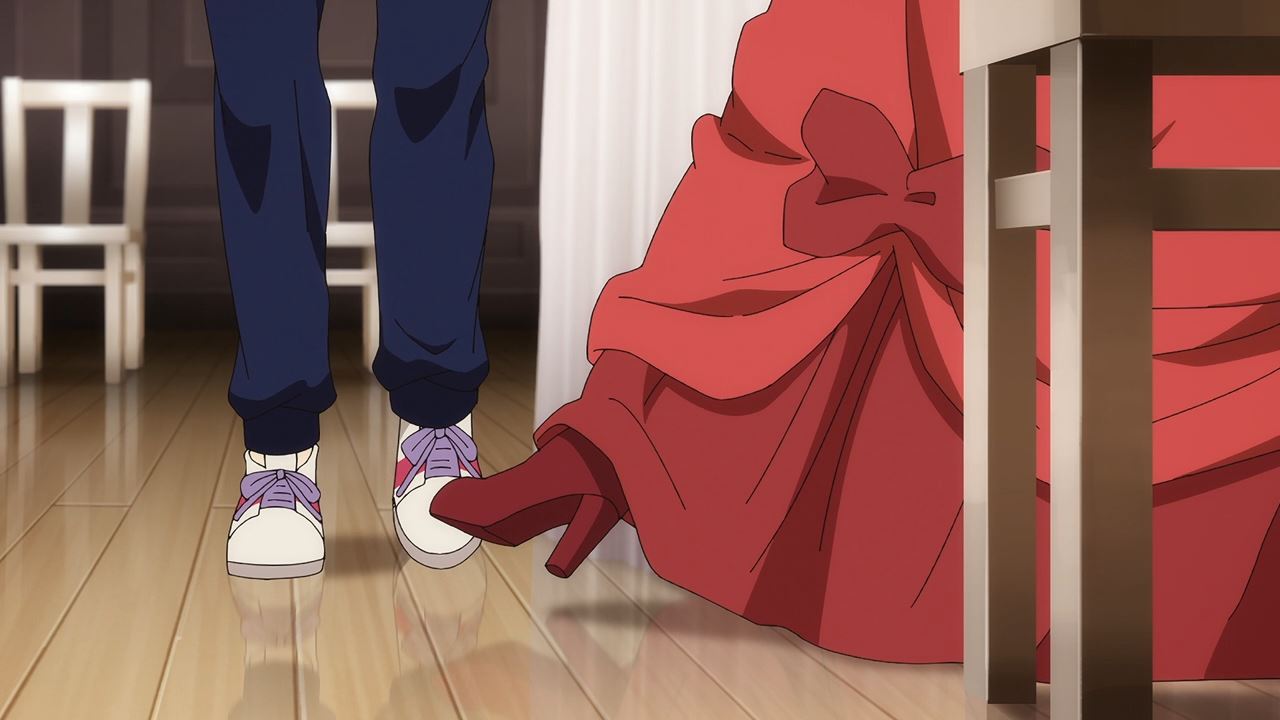 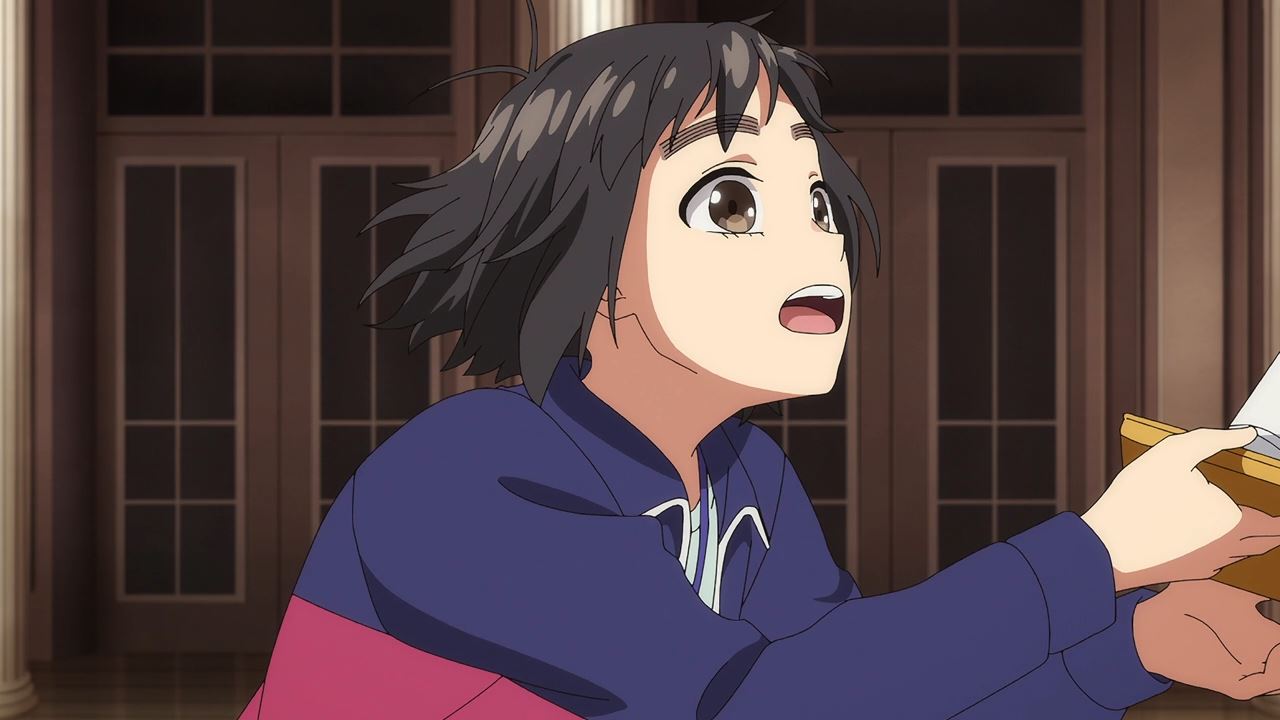 Unfortunately for Hiyori Suzumi, someone deliberately trip her. Okay, who did that? 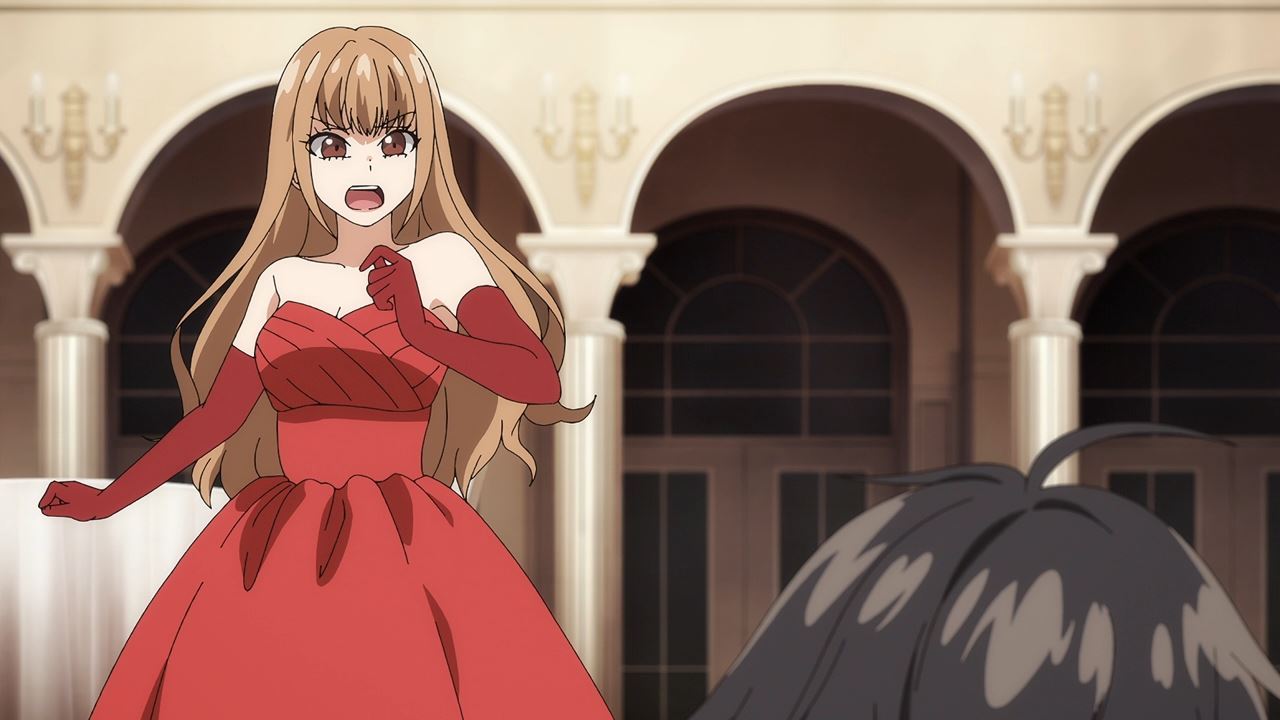 Why it’s none other than, Yumeru-san where she accused Suzumi for ruining her dress. Heck, she even cried too!

Looks like someone is acting bitchy outside the camera, but will LIP x LIP overlook this one? 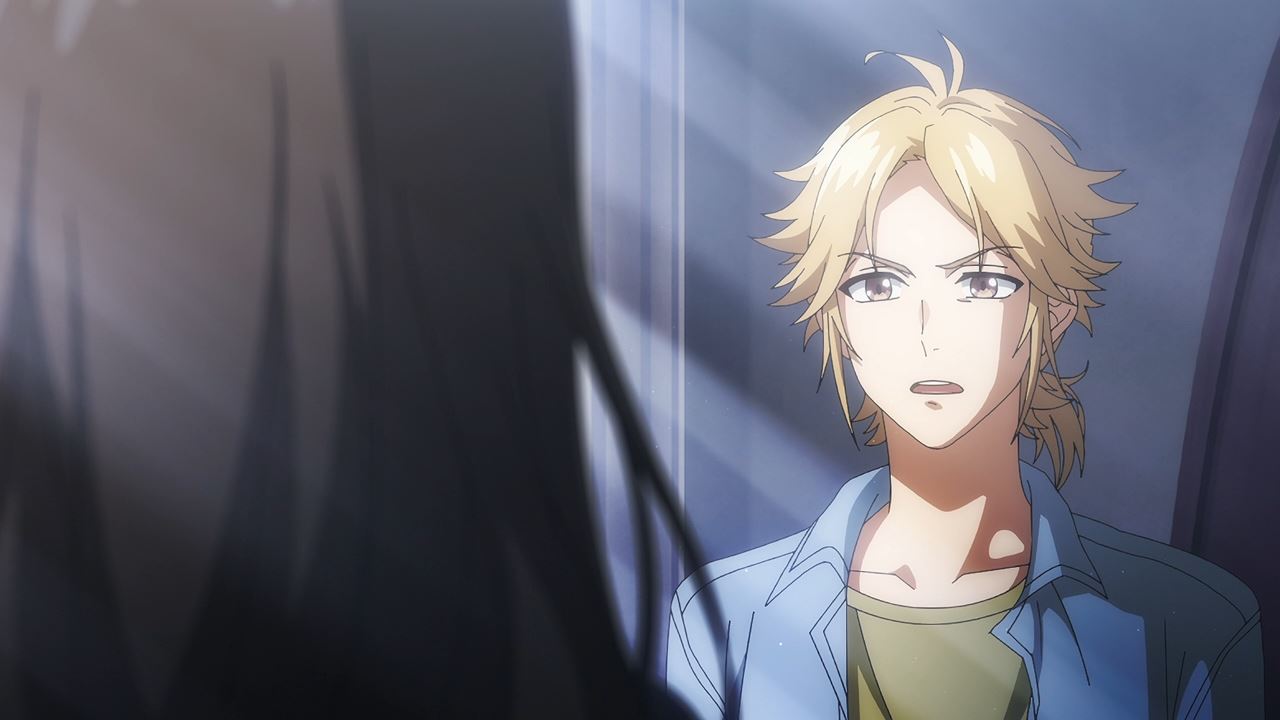 Actually, no! In fact, both Yujiro and Aizo told Yumeru to fuck off as they won’t tolerate her behavior towards one of their staff members. 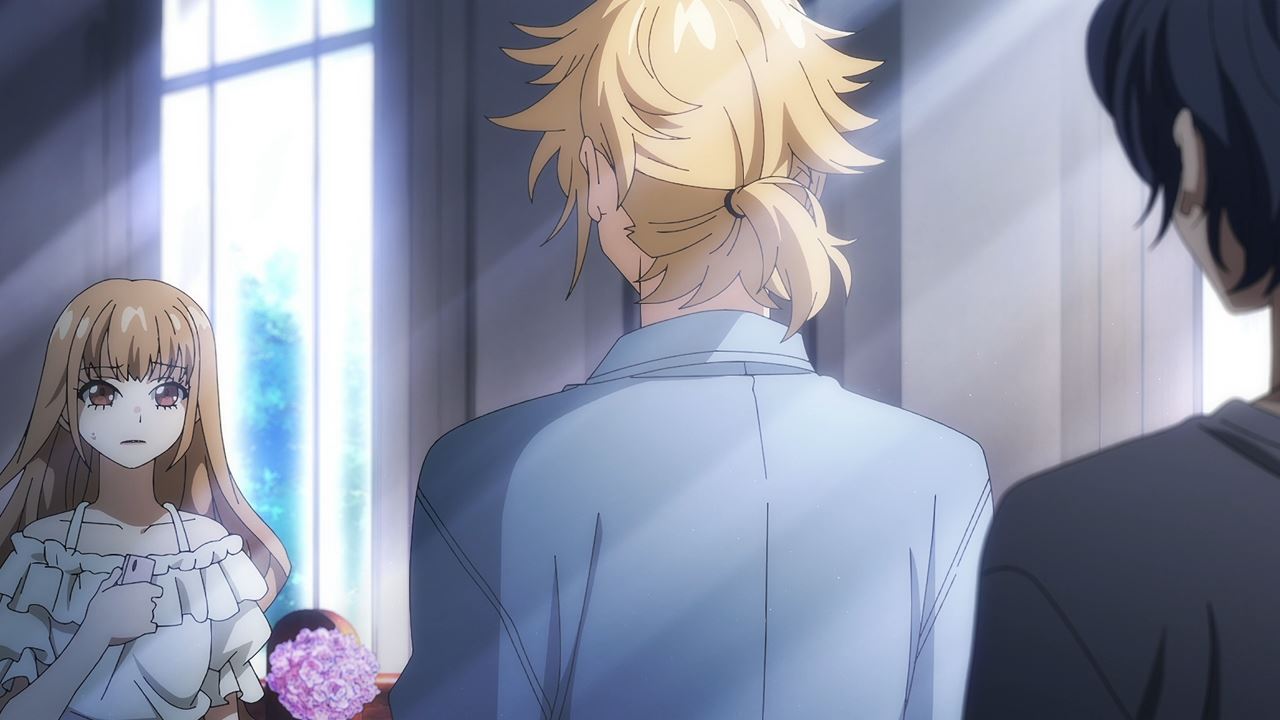 But yes, Yumeru-san learned a valuable lesson today: Don’t try to act like some asshole towards LIP x LIP off-camera, especially female staff members where both idols won’t forgive them.

Well, glad that Yujiro Someya and Aizo Shibasaki defended Hiyori Suzumi even though they mock her for being plain-looking. 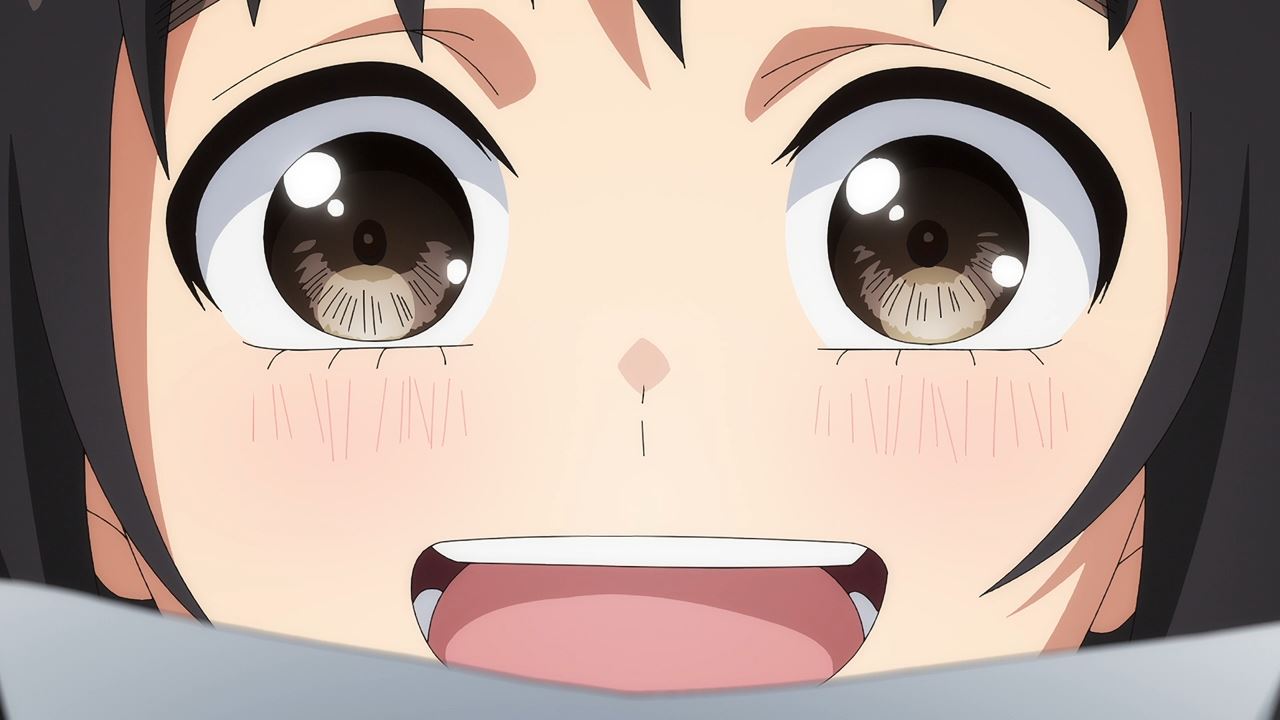 Speaking of Hiyori, she managed to pass the exams. Well, barely pass the exams given that she’s not the brightest tool in the shed when it comes to academics. 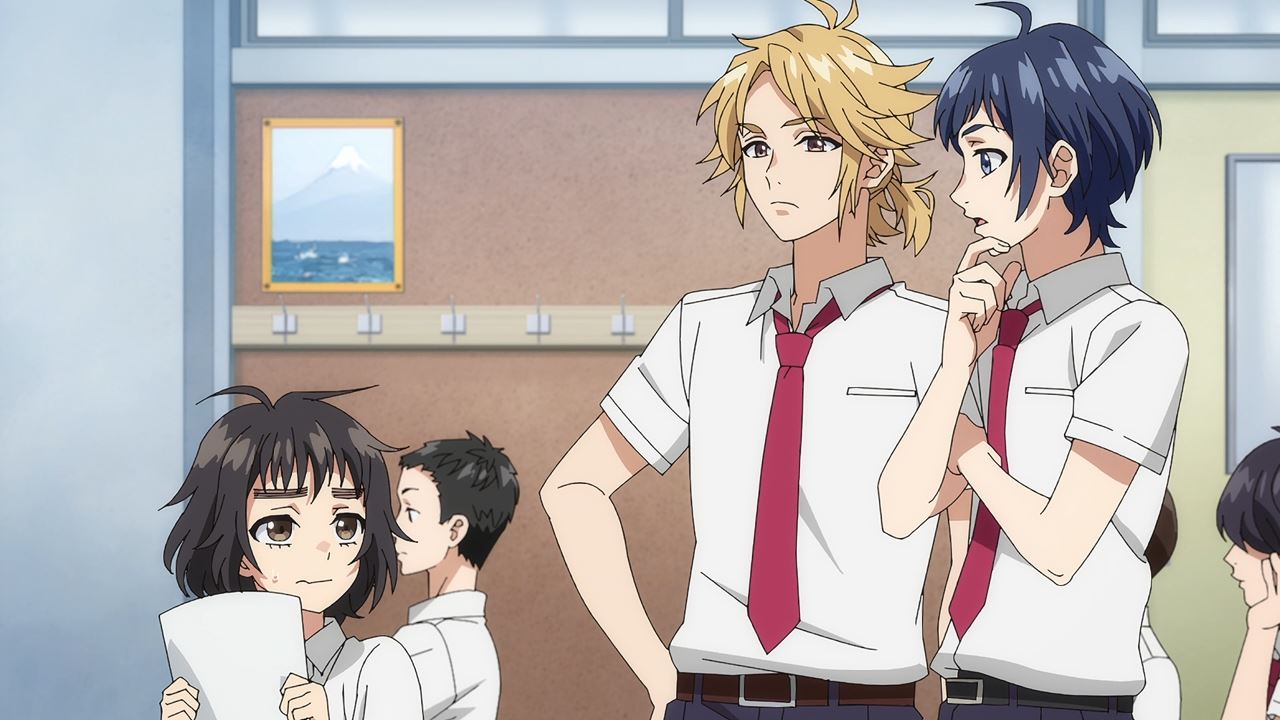 Heck, even Yujiro Someya mocks Suzumi for barely making into the passing mark. Anyways, looks like she’ll continue her club activities without a hitch.

As for LIP x LIP, let’s hope that they’ll become one of the greatest idols in Japan without throwing punches at each other. With that said, I’ll see ya next time!