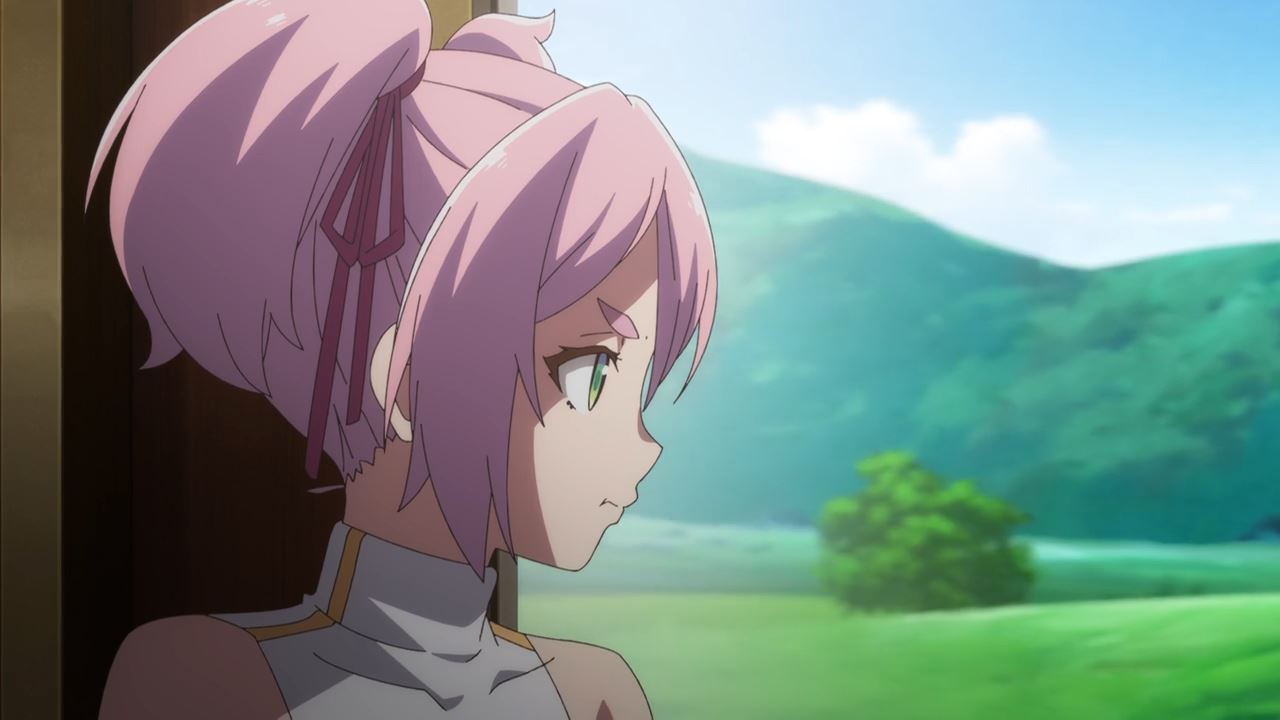 Oh look, it’s Momo where she got aboard to a train after dealing with Princess Ashuna Grisarika, but Momo is really jealous that Menou spends her time with Akari Tokito. 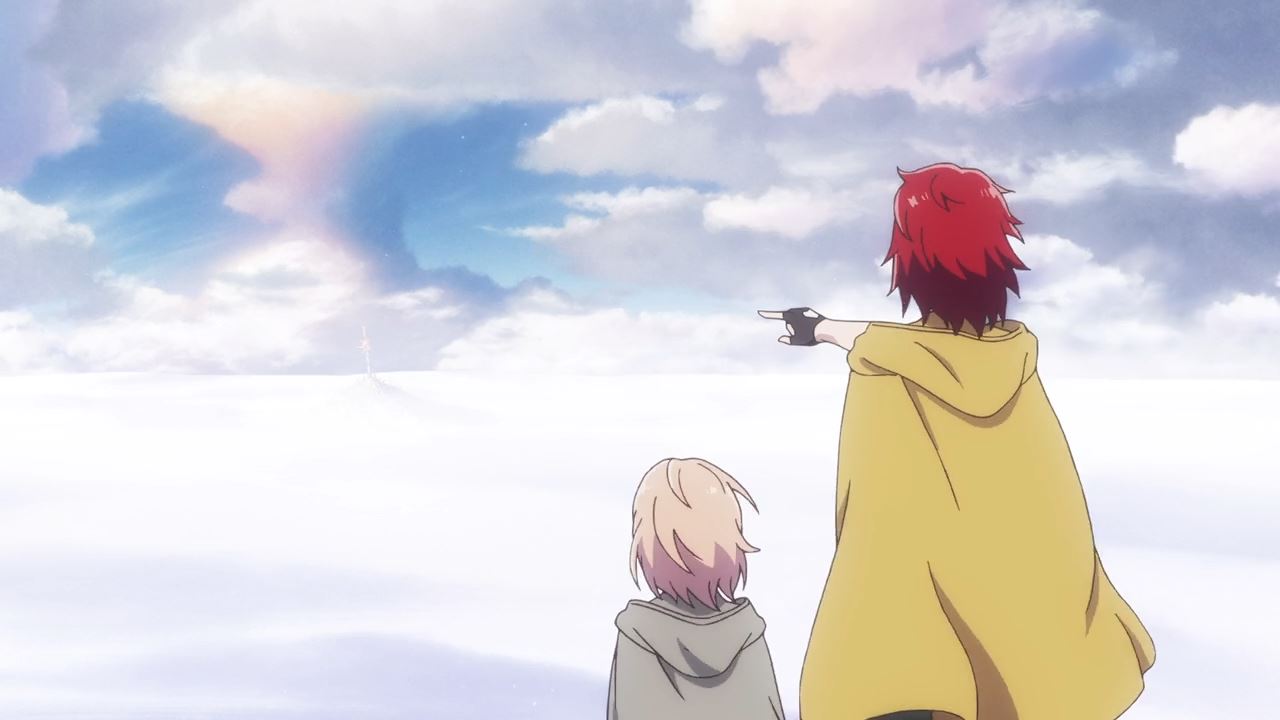 But let’s start first with a flashback where Menou’s master Flare shows her what remains of a prosperous civilization, as the entire continent has transformed into a large mass of salt. 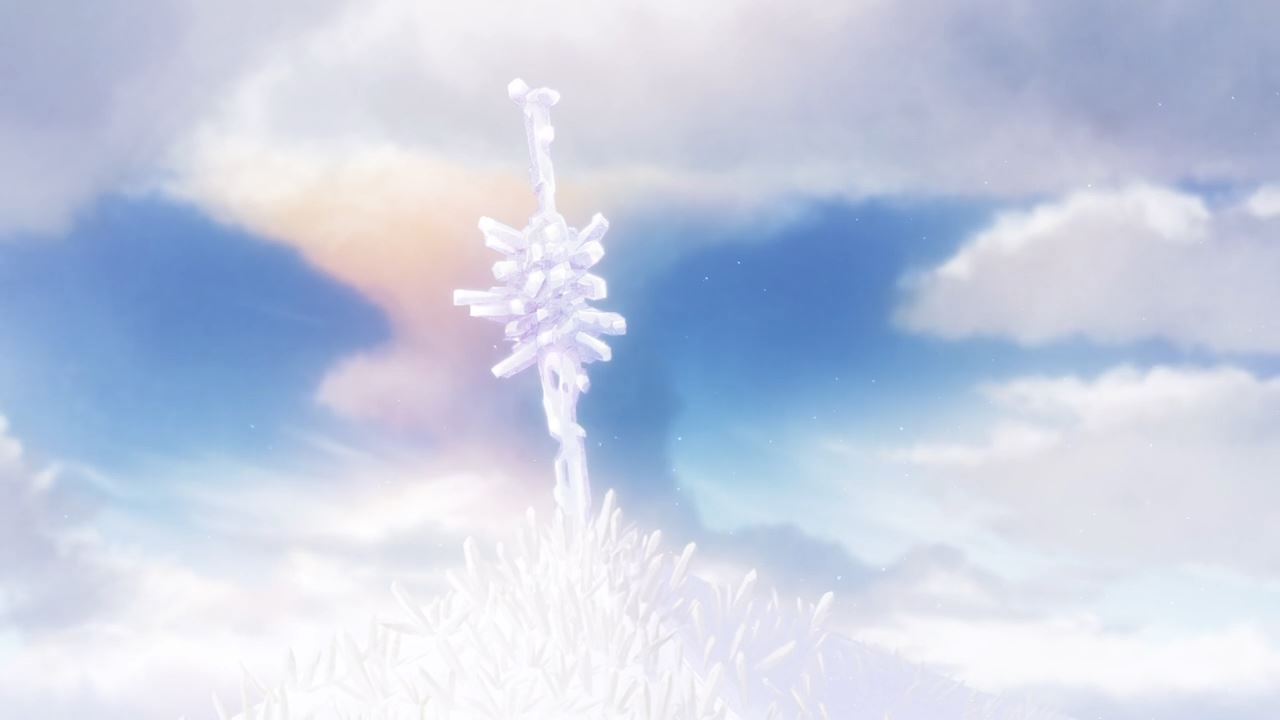 And here’s the artifact called the Sword of Salt where an Human Error used the sword to transform the continent into a salt flat.

Sadly, we’ll never know what happened to the Human Error, but this prompted Menou to follow in Flare’s footsteps to become an executioner. 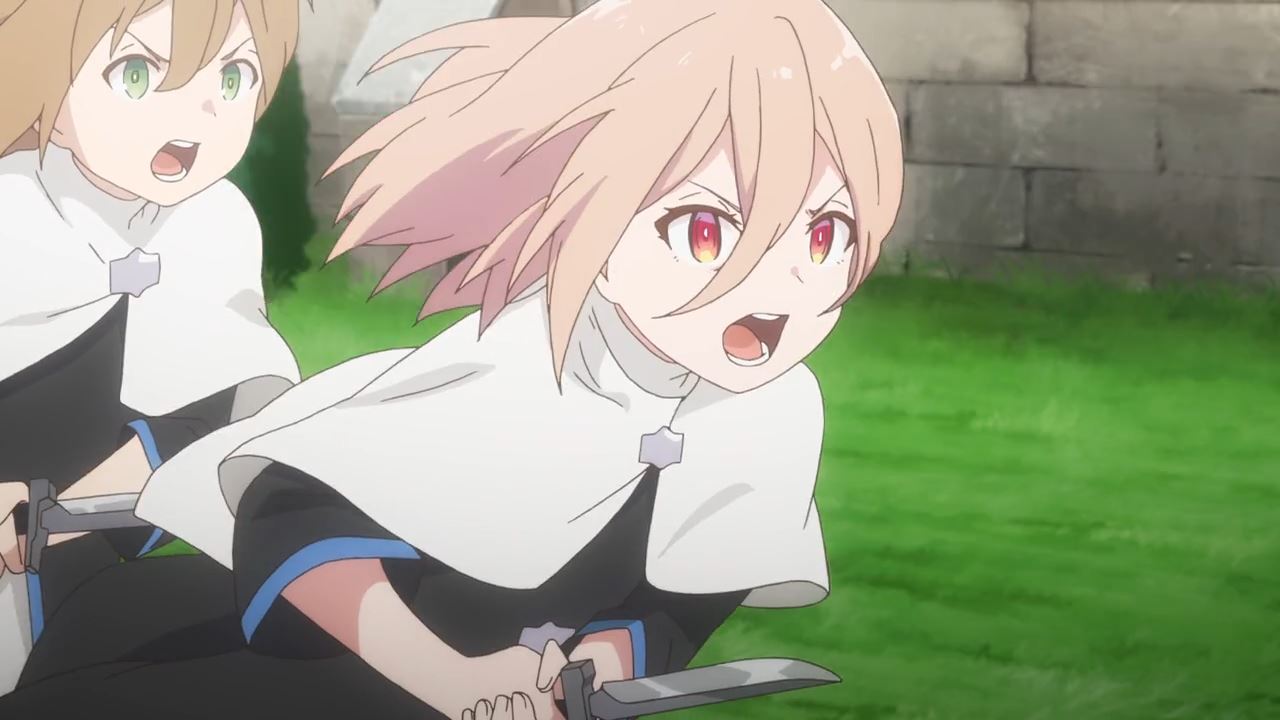 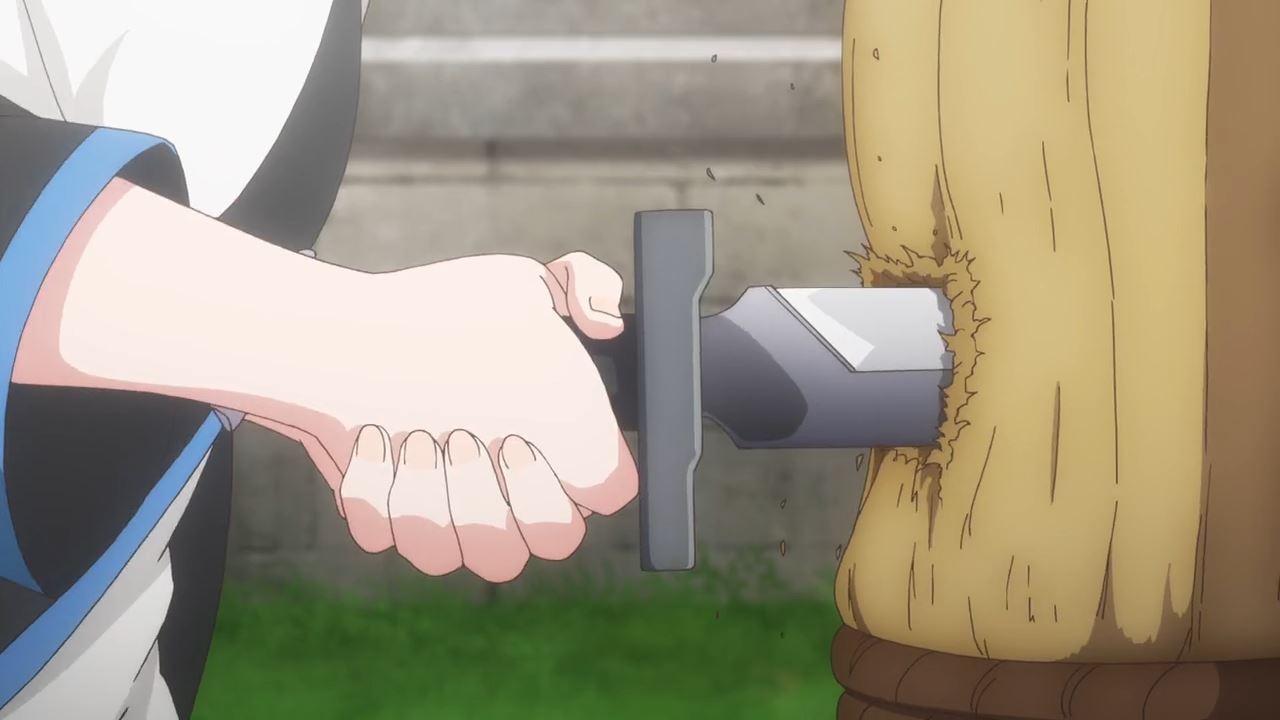 Of course, the training is pretty tough where various candidates give up simply because they’re afraid of killing someone from another world, but Menou came on top to become Flare’s worthy successor. 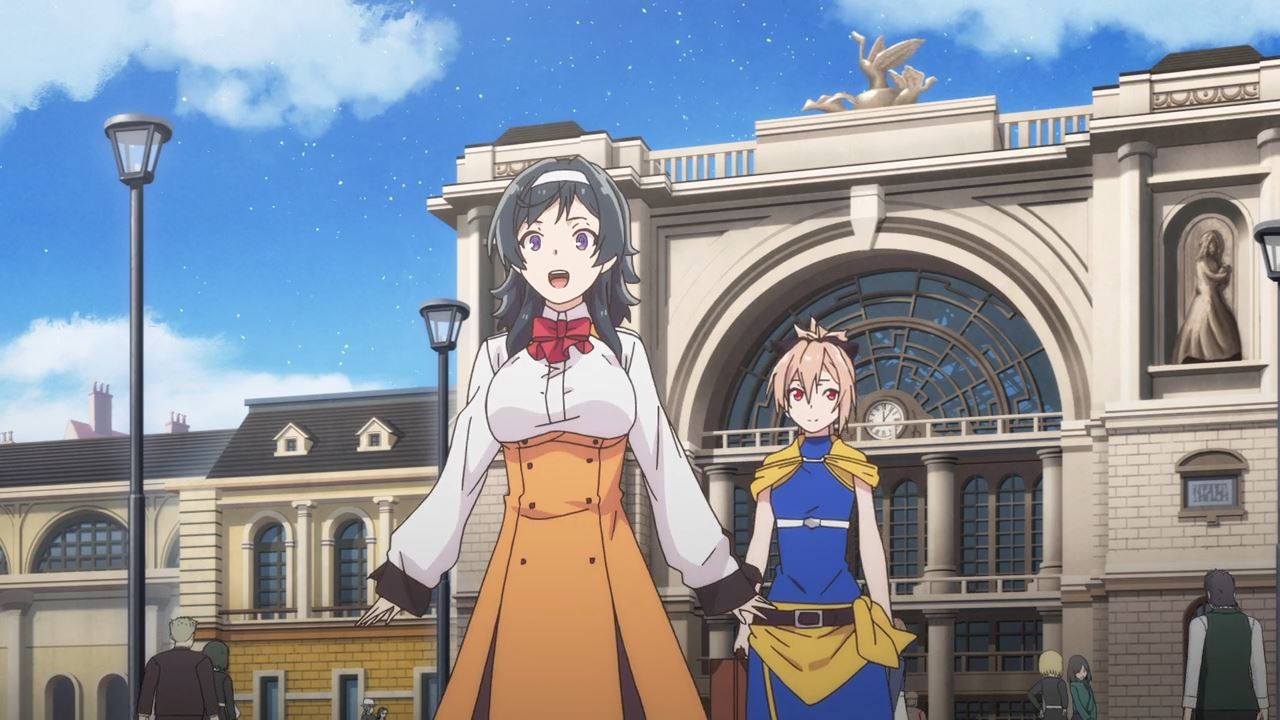 But let’s move onto the present where Menou and Akari Tokito have finally arrived at Garm. So while they’re here at the capital, it’s time for these girls to do some sight-seeing. 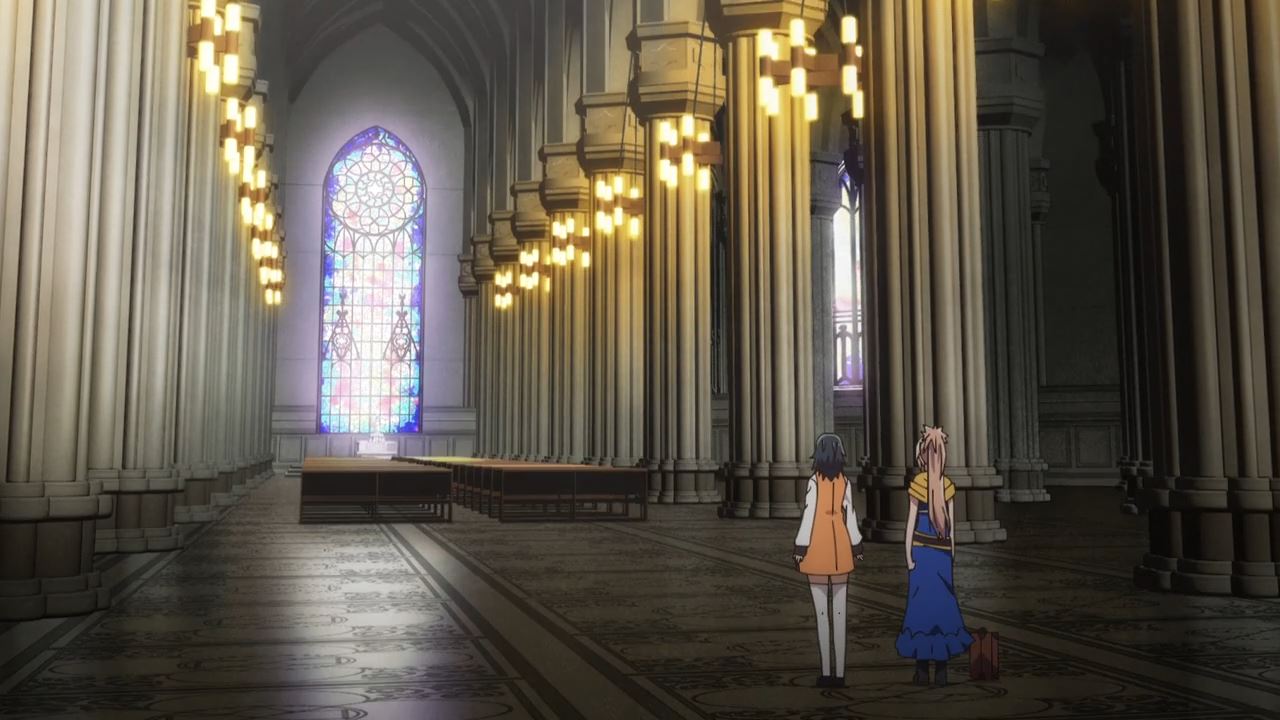 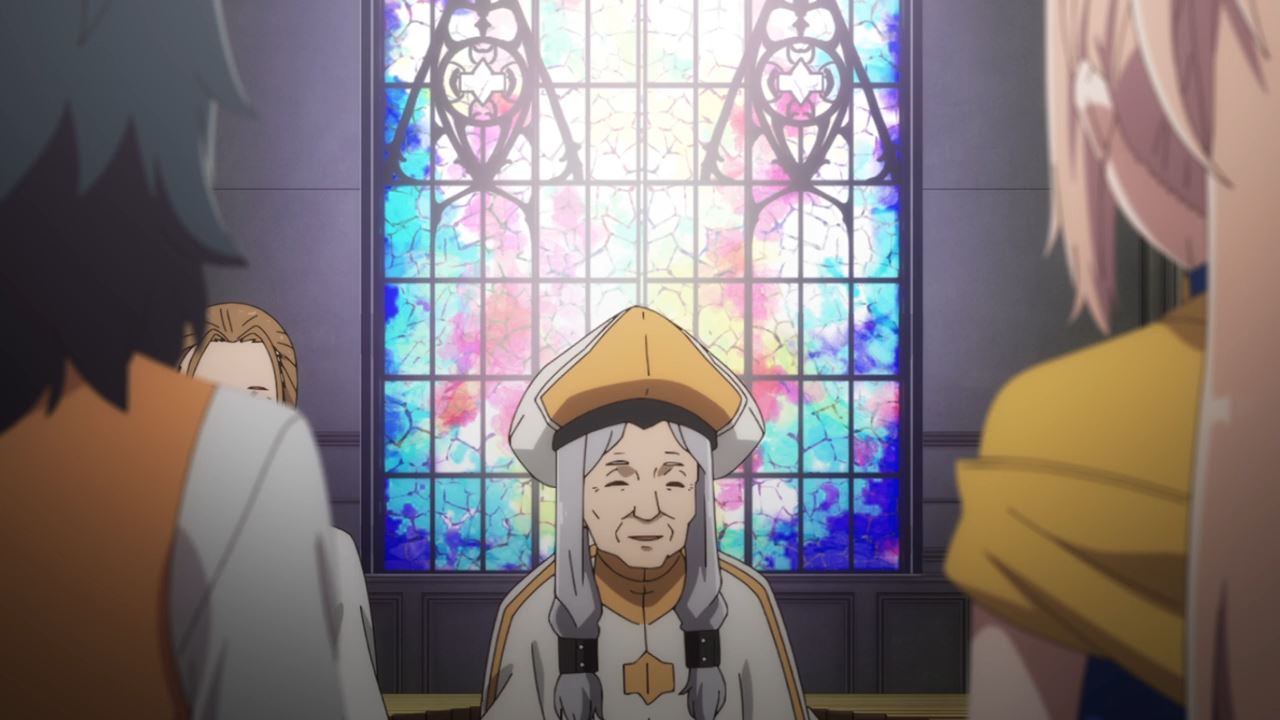 But here’s Archbishop Orwell where she has a side mission involving young girls being abducted by someone. Okay, does Menou have some spare time for Akari before the ceremony arrives? 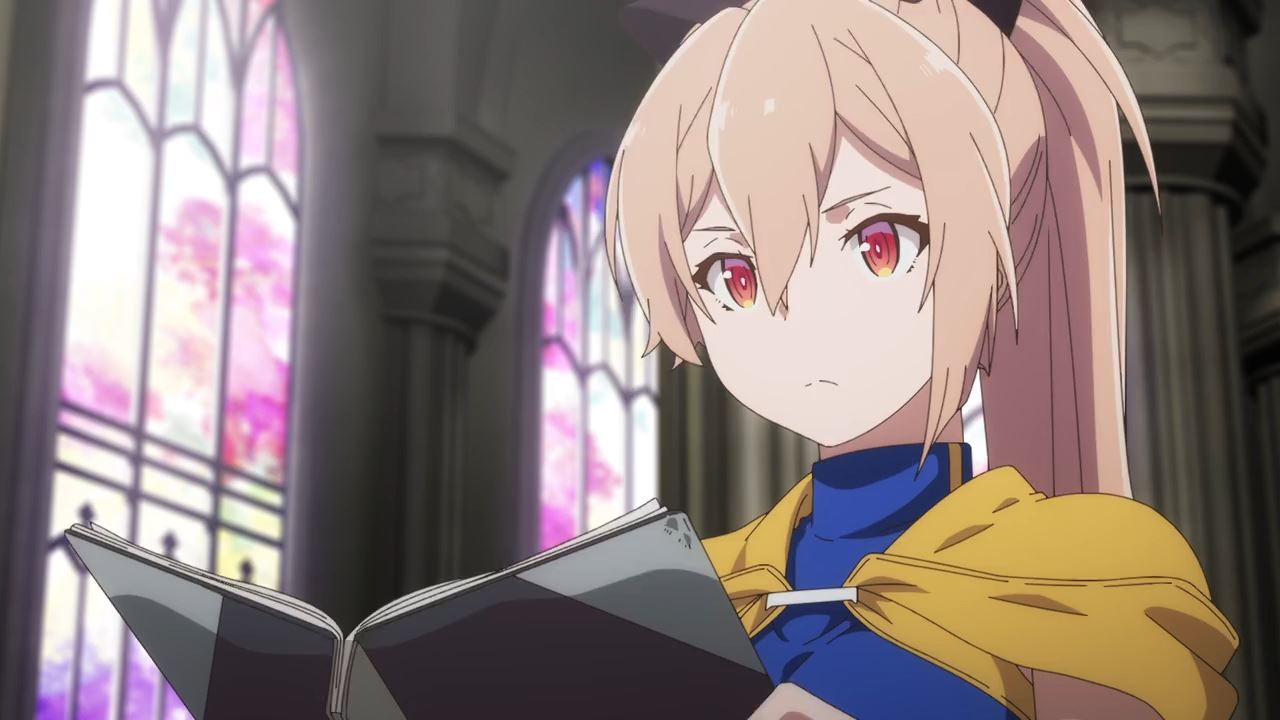 Of course, Menou will deal with abducted girls later but for now, I think it’s time for the executioner to invite Akari Tokito on a date. 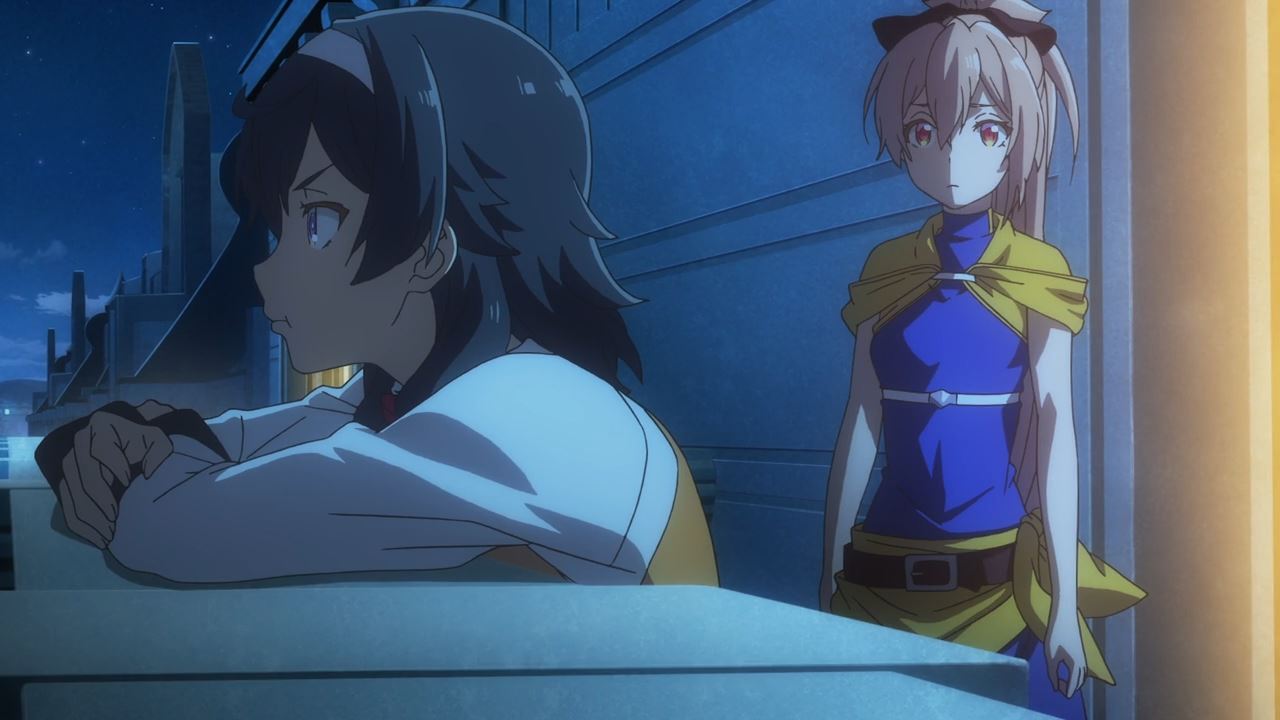 Speaking of Akari, she’s really angry that Menou went for business rather than leisure upon arriving at Garm. Look at her pouting face? She’s not happy right now.

But you know what, Akari Tokito will have her date with the executioner on the next episode.