Legend of the Galactic Heroes: Die Neue These Episode #25 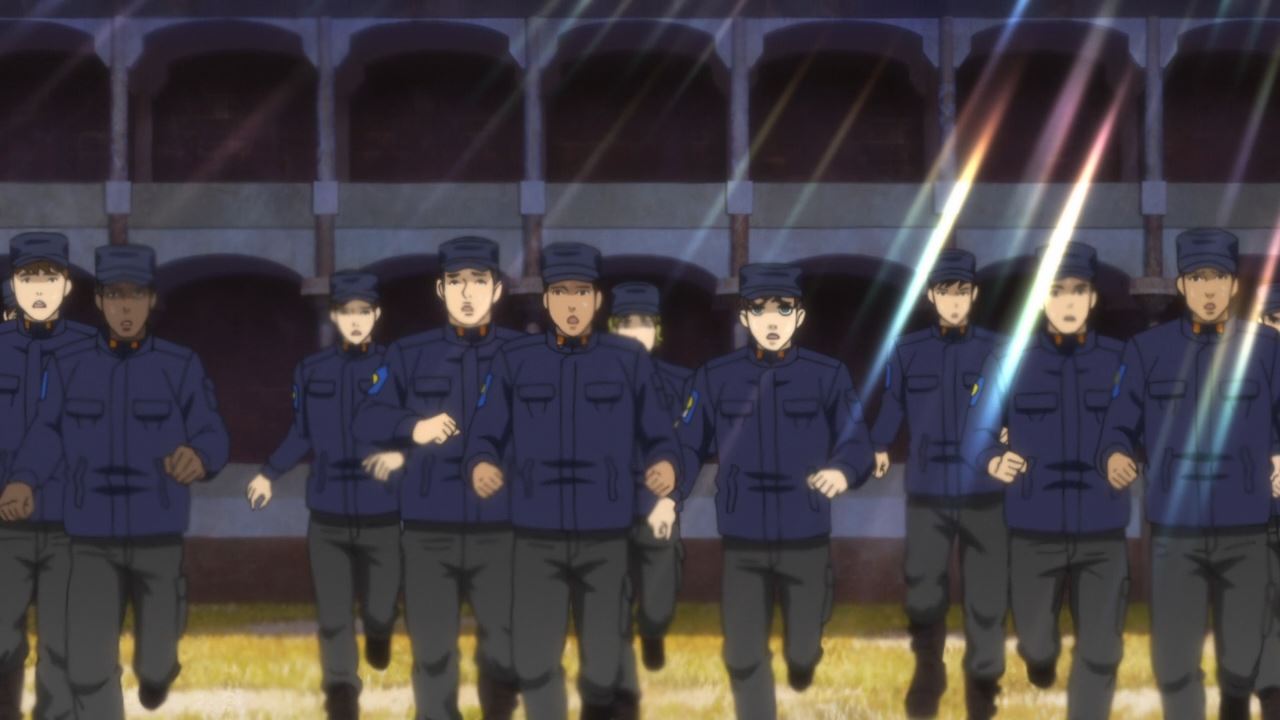 We’re back again for a new season of Legend of the Galactic Heroes: Die Neue These where the Free Planets Alliance are recruiting young men to become soldiers after many personnel have lost their lives during the coup d’etat led by the National Salvation Military Council.

Of course, while the Galactic Empire suffered casualties during the rebellion led by Otho von Braunschweig, the Free Planets Alliance suffered more that they needed some new blood to replace the fallen soldiers. Sadly, none of these recruits might not survive in an actual battle. 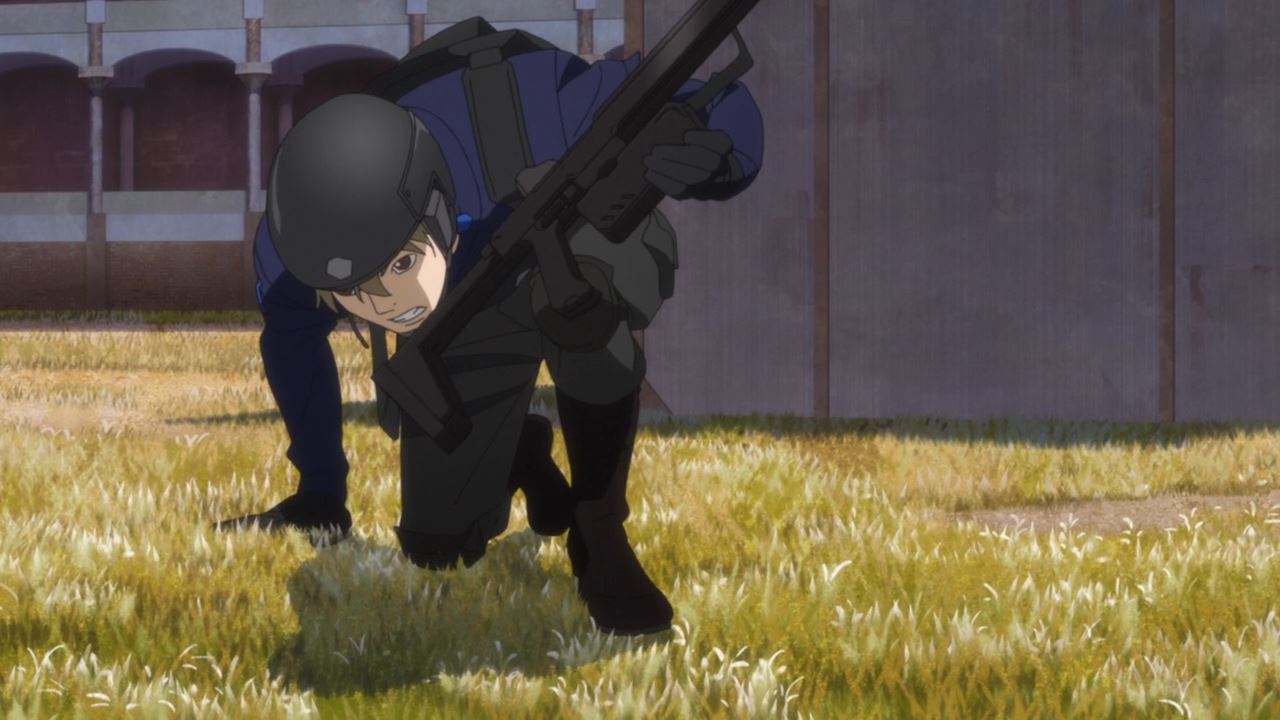 Only a few recruits will make it such as Julian Mintz where despite being the adopted son of Admiral Yang Wen-li, he doesn’t need to be treated differently as Julian wants to train hard in order to become very useful towards his foster father.

While Julian and his fellow recruits have survived the grueling training regimen led by Ensign Douglas Bateman, the real challenge will arrive soon once they arrive at Iserlohn Fortress to defend Rear Admiral Dusty Attenborough’s fleet from enemy forces led by Rear Admiral Eichendorff. 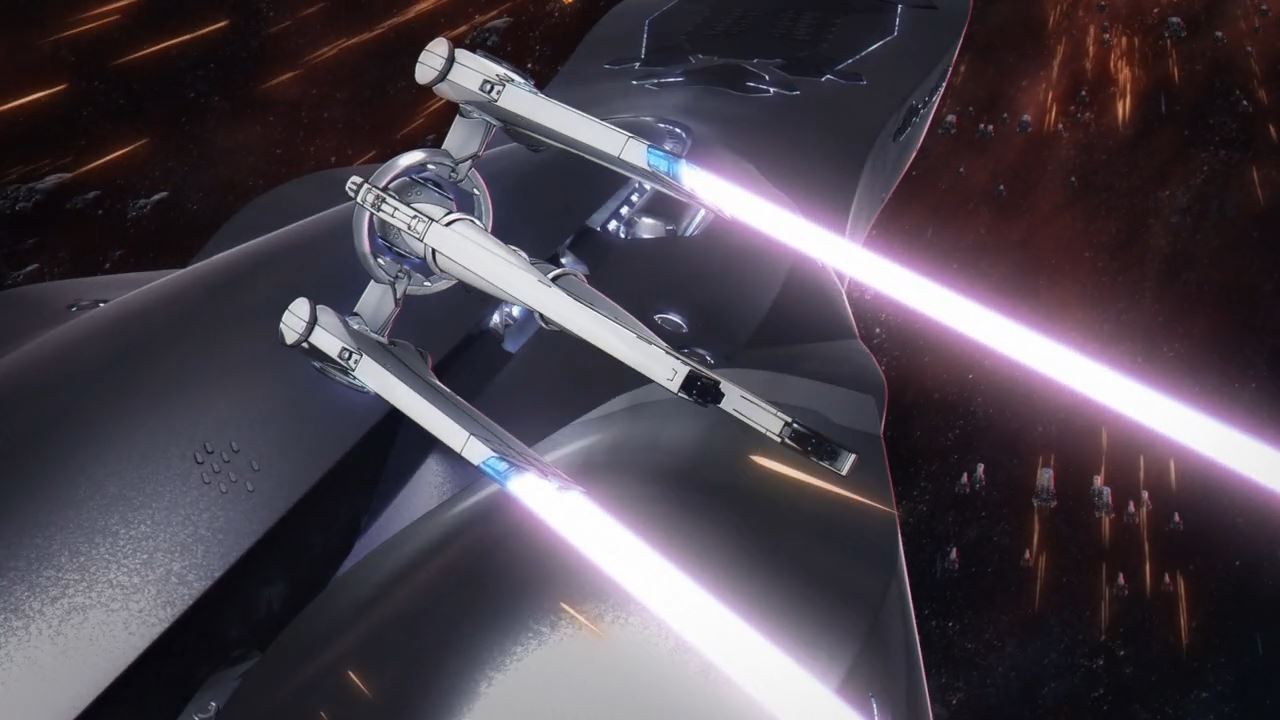 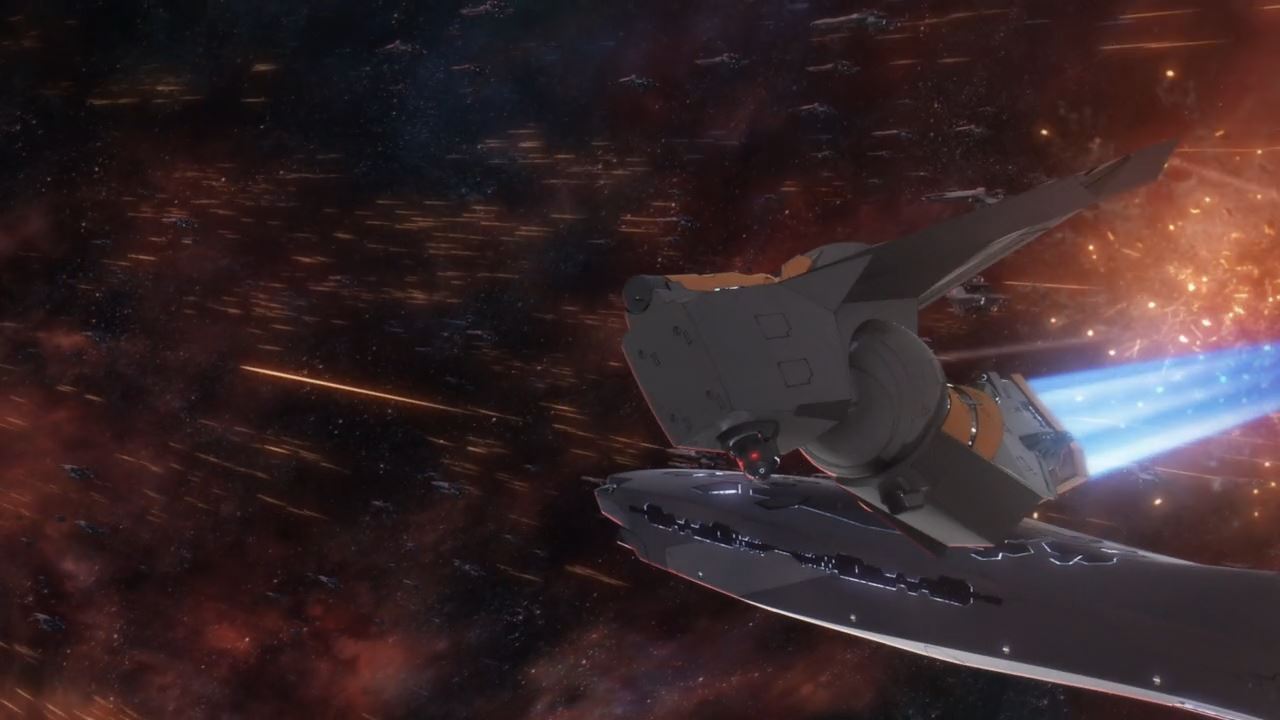 But speaking of Julian Mintz, his first sortie as a Spartanian pilot scored two kills against the Galactic Empire. While it’s a great achievement, the petty officer can’t be too arrogant or that might cost his life. 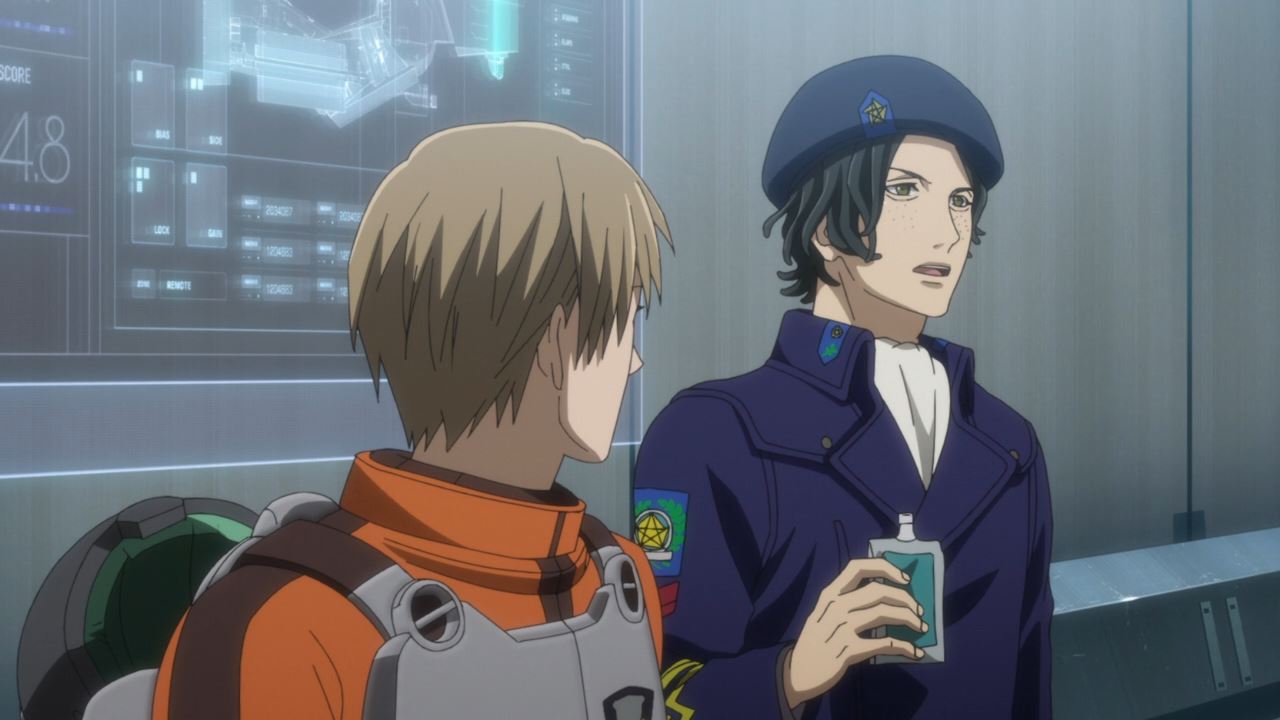 Anyways, Julian went back to the ship for some refreshments where he met Rear Admiral Attenborough. While the rear admiral is impressed on the petty officer’s performance during his first sortie, things are not so great where the Galactic Empire are keeping the pressure.

Of course, Julian Mintz is aware of this given that he and his fellow new recruits are thrusted into a difficult battle where the chances of survival are pretty low. 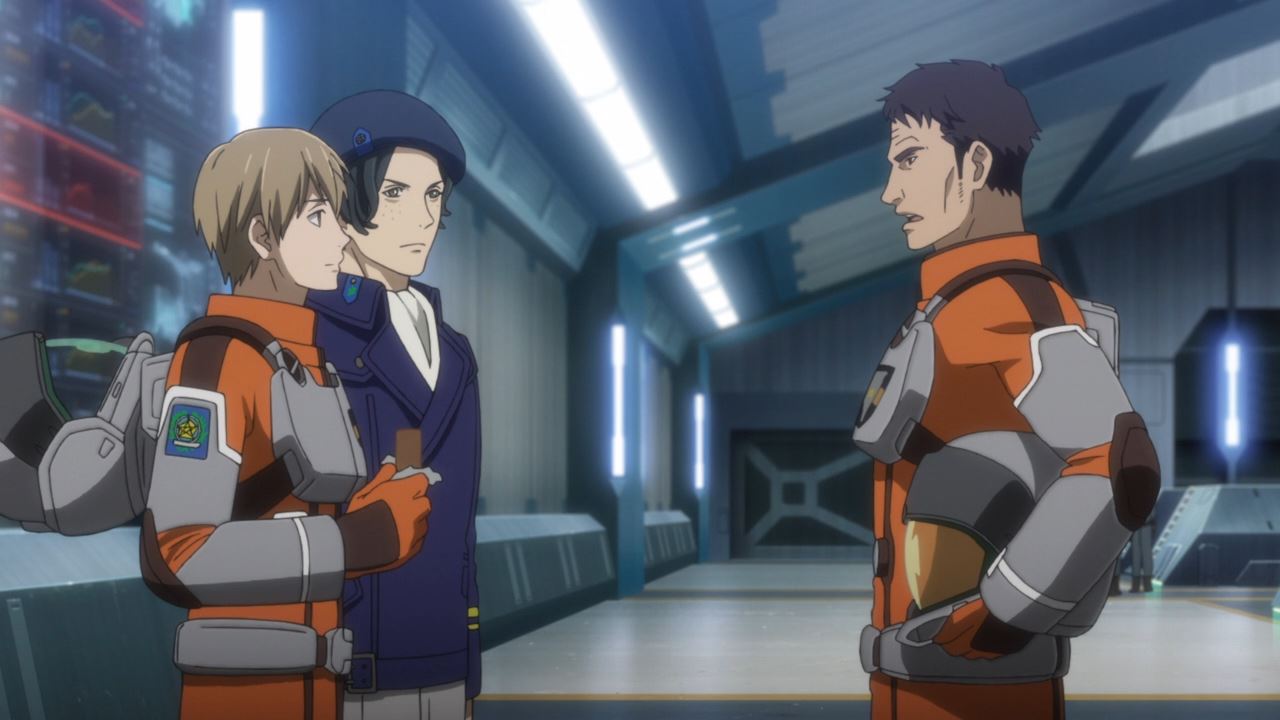 And by the way, here’s Ensign Bateman where he told Petty Officer Second Class Mintz that it’s okay to worry about the entire situation as it’s helpful to become a better soldier.

Oh yeah, this might be the last time Douglas Bateman talked to a fellow soldier as he told Julian Mintz to survive till the very end. I’m hoping that Ensign Bateman survives. 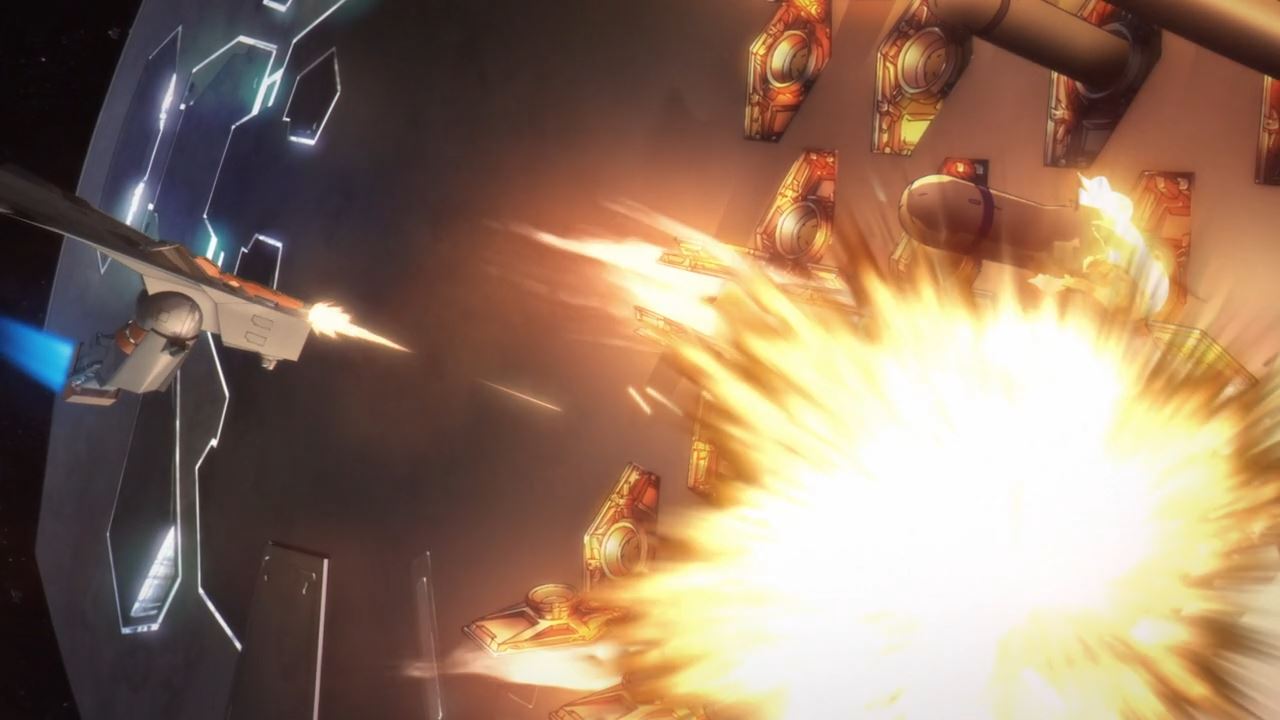 With that said, Julian Mintz’s first sortie earned him 3 confirmed Walküre kills and 1 battlecruiser sunk down as the petty officer shoots the Imperial ship via its missile silo. An impressive feat despite his young age.

Sadly, the situation remains the same as Admiral Eichendorff’s fleet are continuing the pressure against Rear Admiral Dusty Attenborough. At this point, his fleet might not survive. 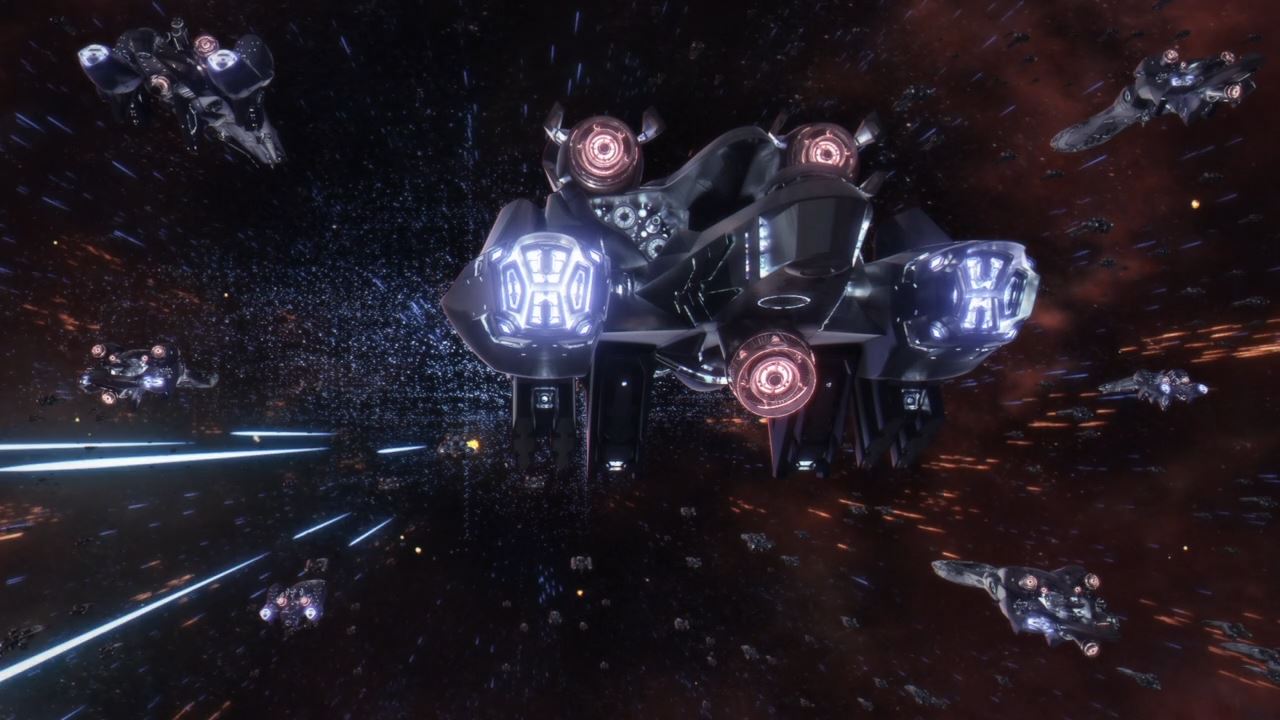 That’s until Admiral Yang Wen-li brought the largest fleet as reinforcements, forcing Admiral Eichendorff to order his entire fleet to flee as dealing with 20,000 ships is suicidal. 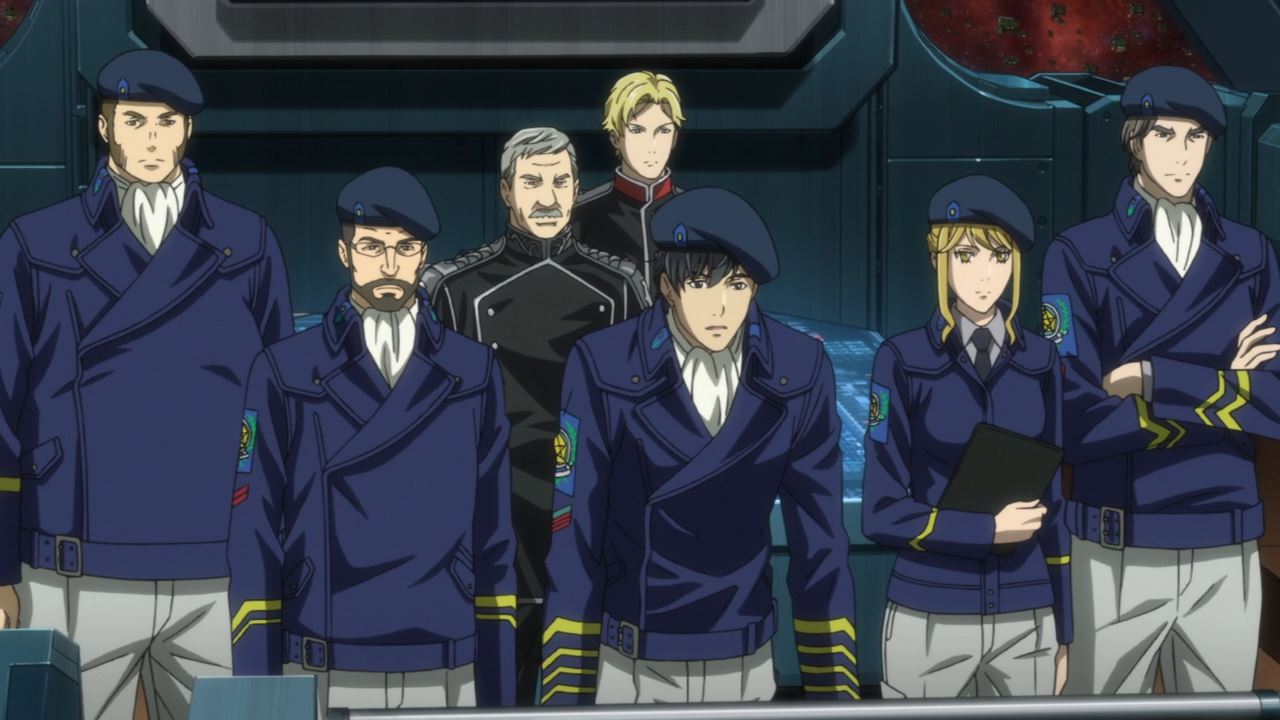 And speaking of Admiral Yang, he brought both Willibald Joachim von Merkatz and Bernhard von Schneider to his flagship Hyperion where the old admiral suggested to bring a large fleet as reinforcements to scare the enemy away.

With that said, Rear Admiral Dusty Attenborough’s fleet is saved, but there are casualties where most of the new recruits died in battle. 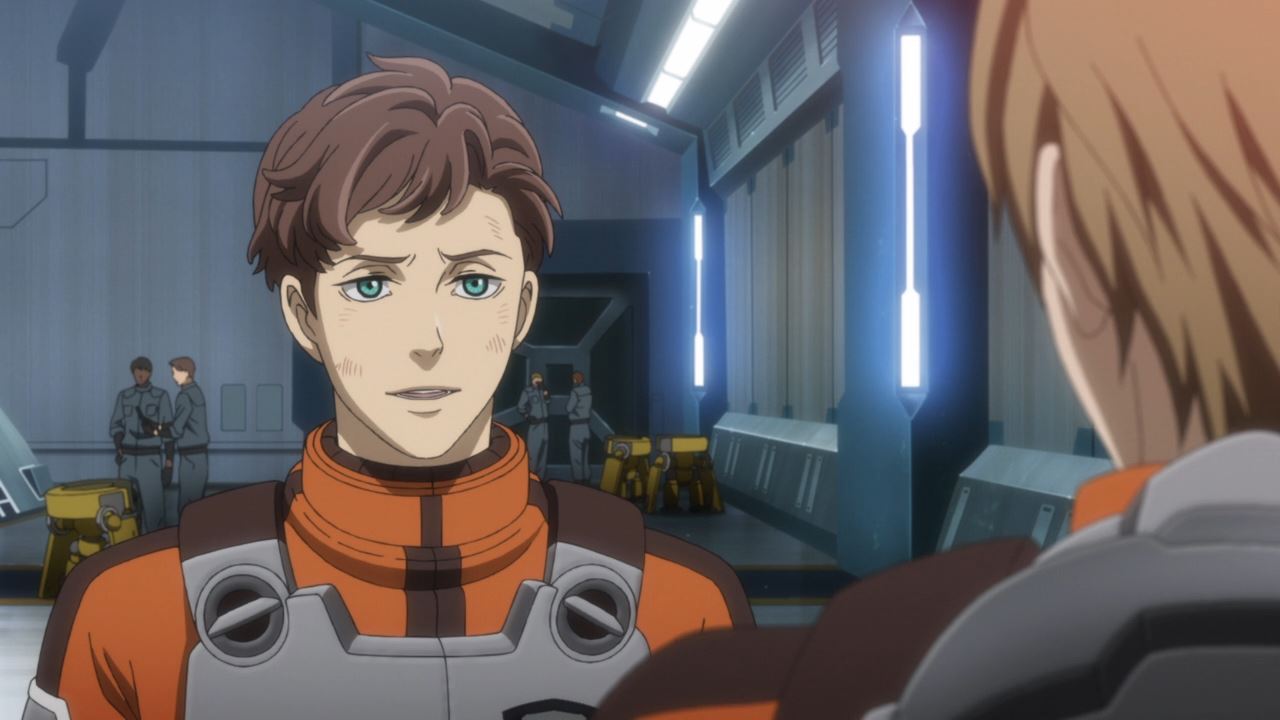 Although there are some who are lucky to have survive the ordeal like Peter Reamer for example, yet he’s still scared on whether he’ll survive again or die on his second sortie. 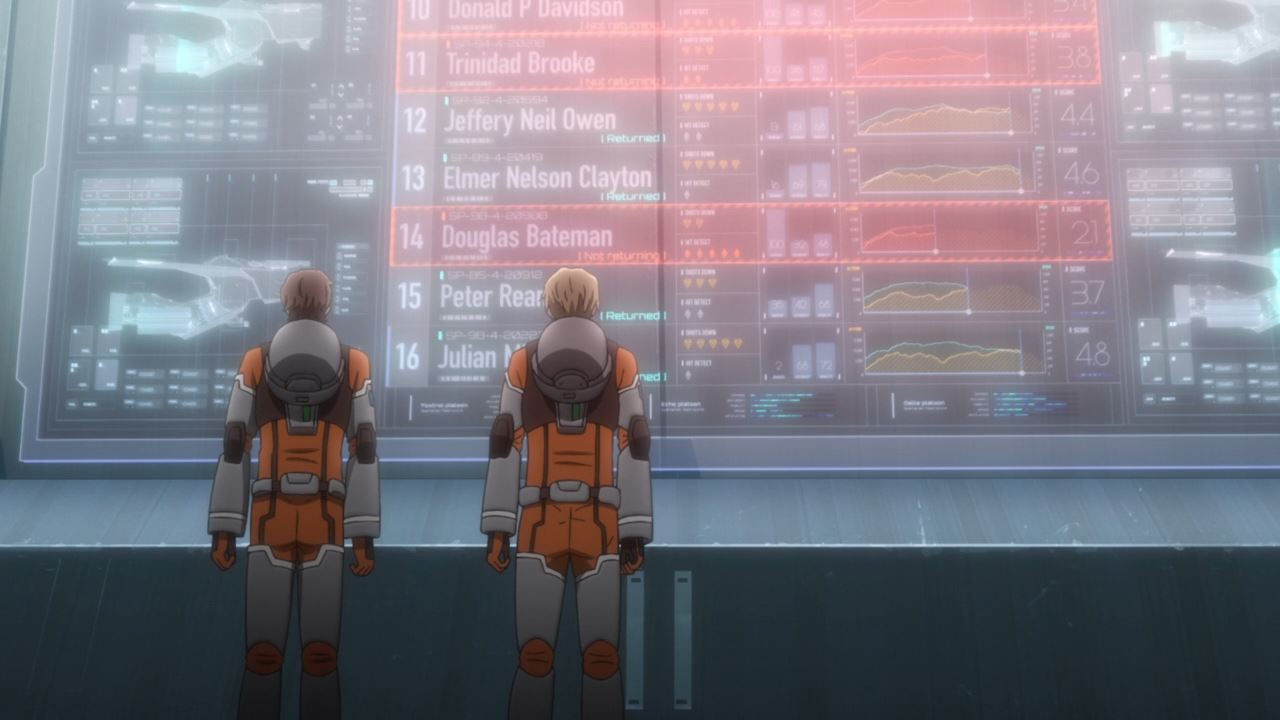 One last thing, it appears that Ensign Douglas Bateman is killed in the line of duty, which is a shame as the Free Planets Alliance needed some veteran soldiers to help those young bloods when it comes to fighting the enemy.

With that said, it was a great start to the 3rd season where it shows struggles that the new recruits face when fighting the Galactic Empire. Of course, I’m curious on what Duke Reinhard von Lohengramm’s next move will be. Anyways, I’ll see you next time!