Legend of the Galactic Heroes: Die Neue These Episode #26 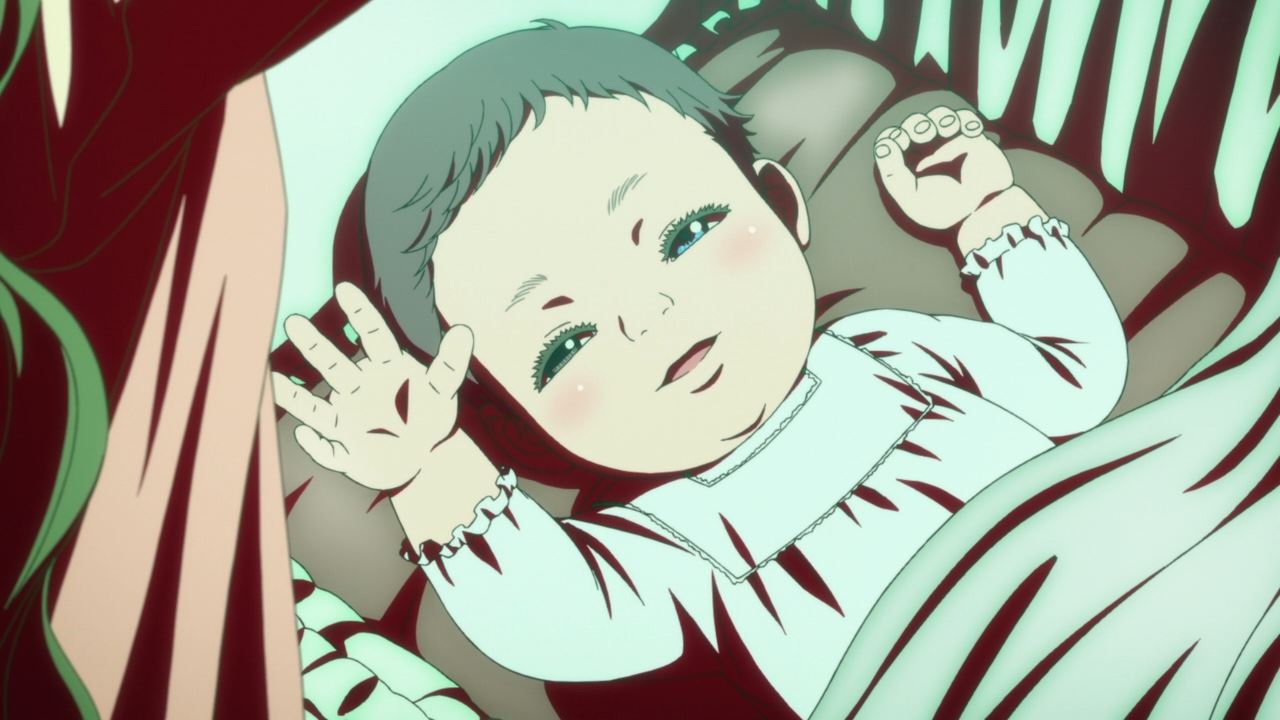 Let’s begin this episode with Oskar von Reuenthal where he’s born from a lower-class nobleman in his 40’s and a young woman. 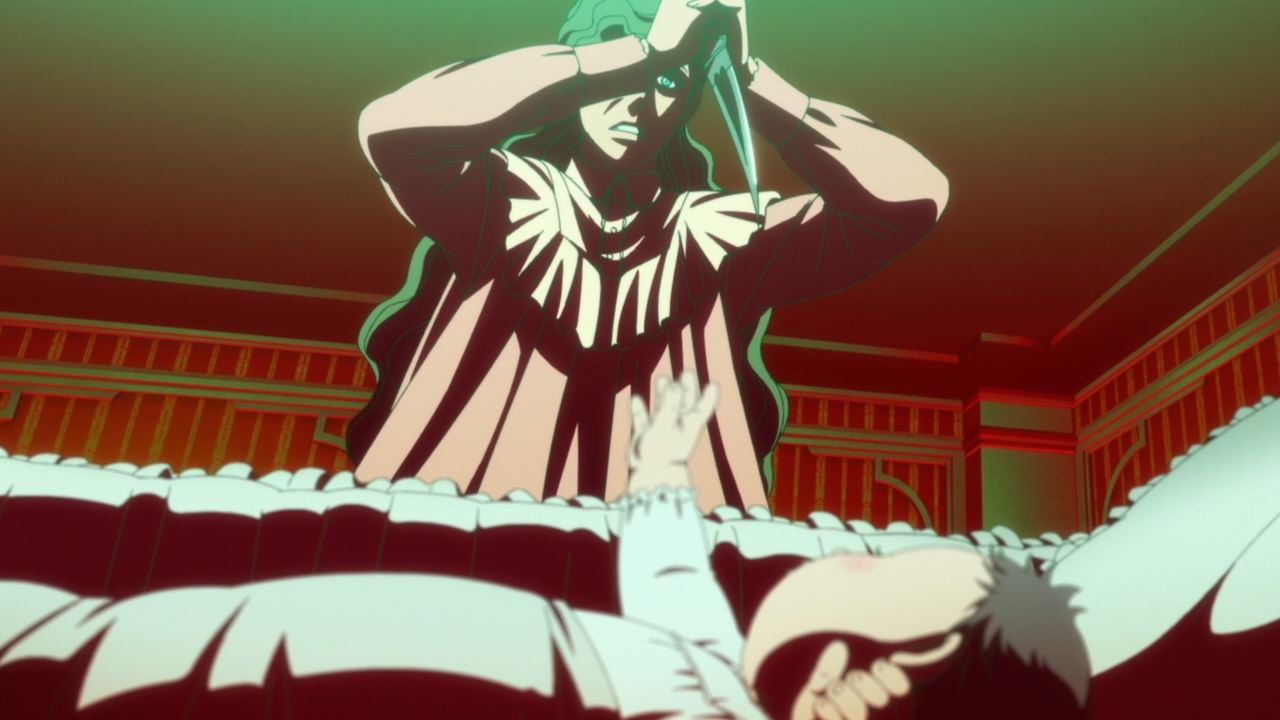 Sadly, Oskar’s birth is cursed due to having heterochromia. Hence, his mother tries to gouge his right eye, but failed when one of the attendants saw her.

So while Oskar von Reuenthal was spared, his relationship with his family is strained beyond repair. 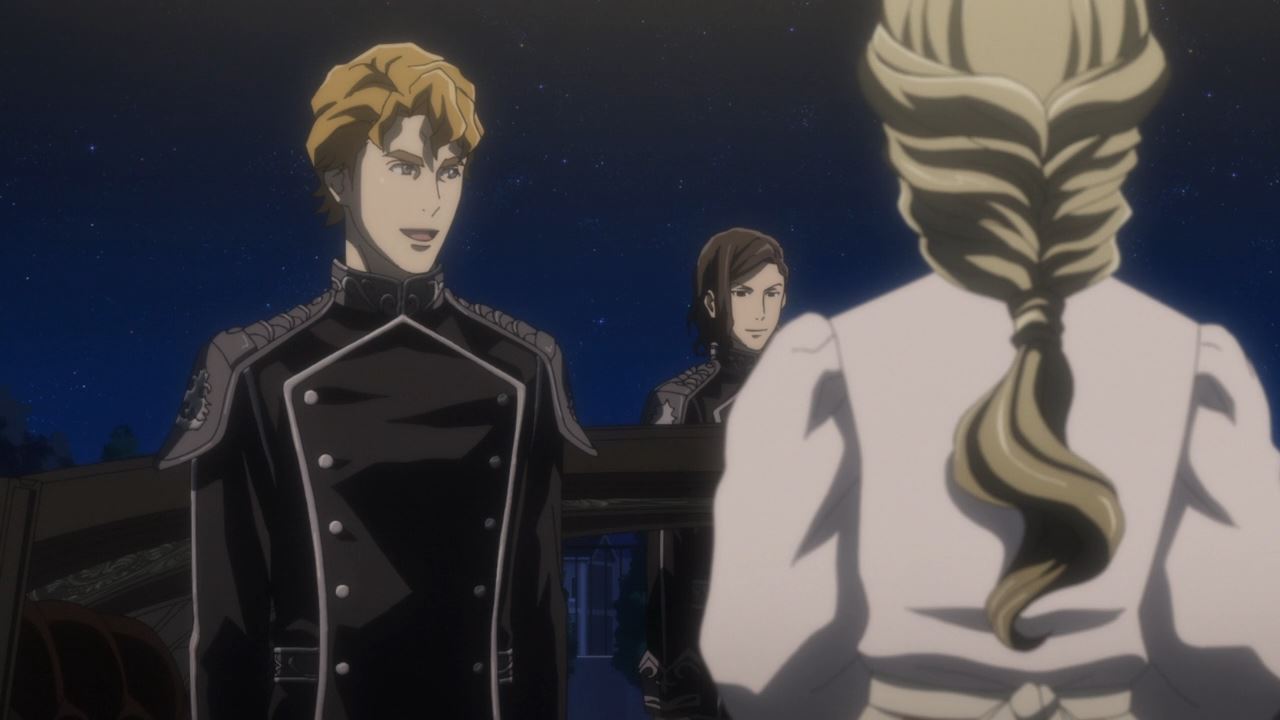 But let’s move onto the present where Oskar von Reuenthal has become an admiral along with Wolfgang Mittermeyer, becoming the twin pillars that supported Supreme Commander Reinhard von Lohengramm when it comes to military affairs.

For now, they’ll have dinner at the Mittermeyer residence where Wolfgang’s wife Evangelin is here to greet her husband and Oskar. 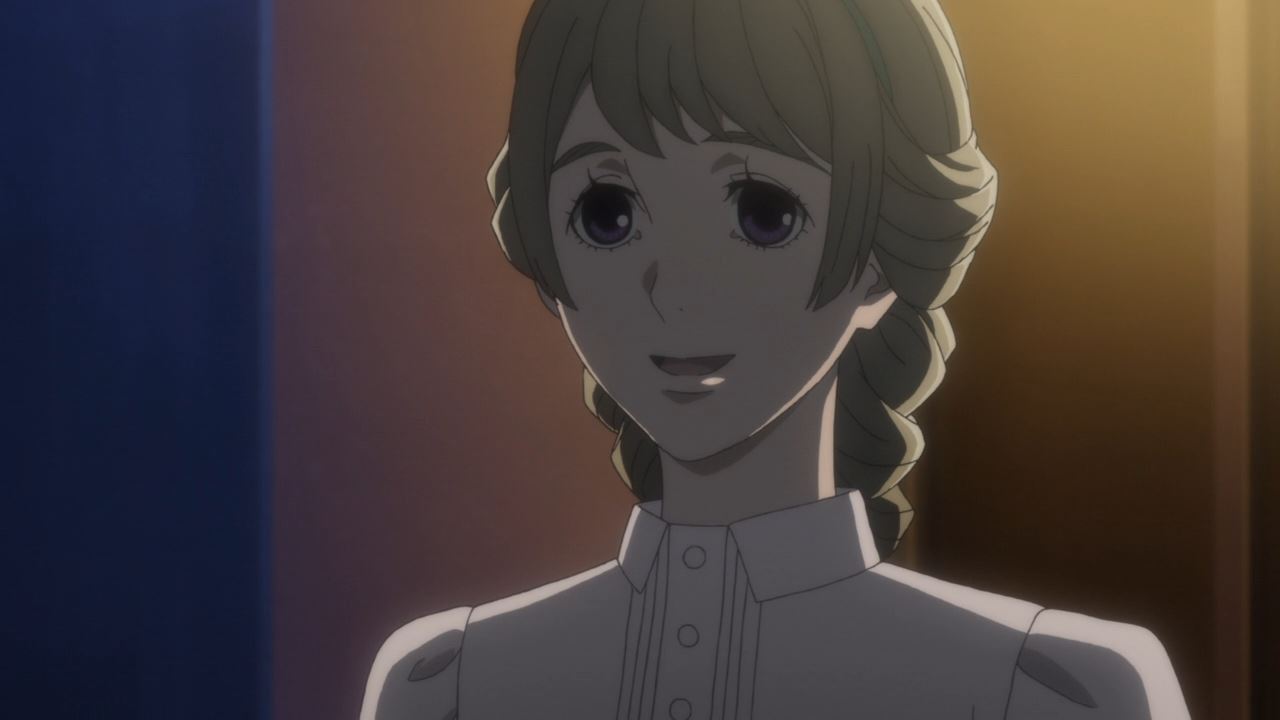 But yes, two admirals came from different backgrounds. One whose life almost got ruined due to his mother’s infidelity, while the other who became successful through hard work despite being a commoner. Of course, both Wolfgang and Oskar’s life changed once they met Reinhard during the Klopstock Incident. 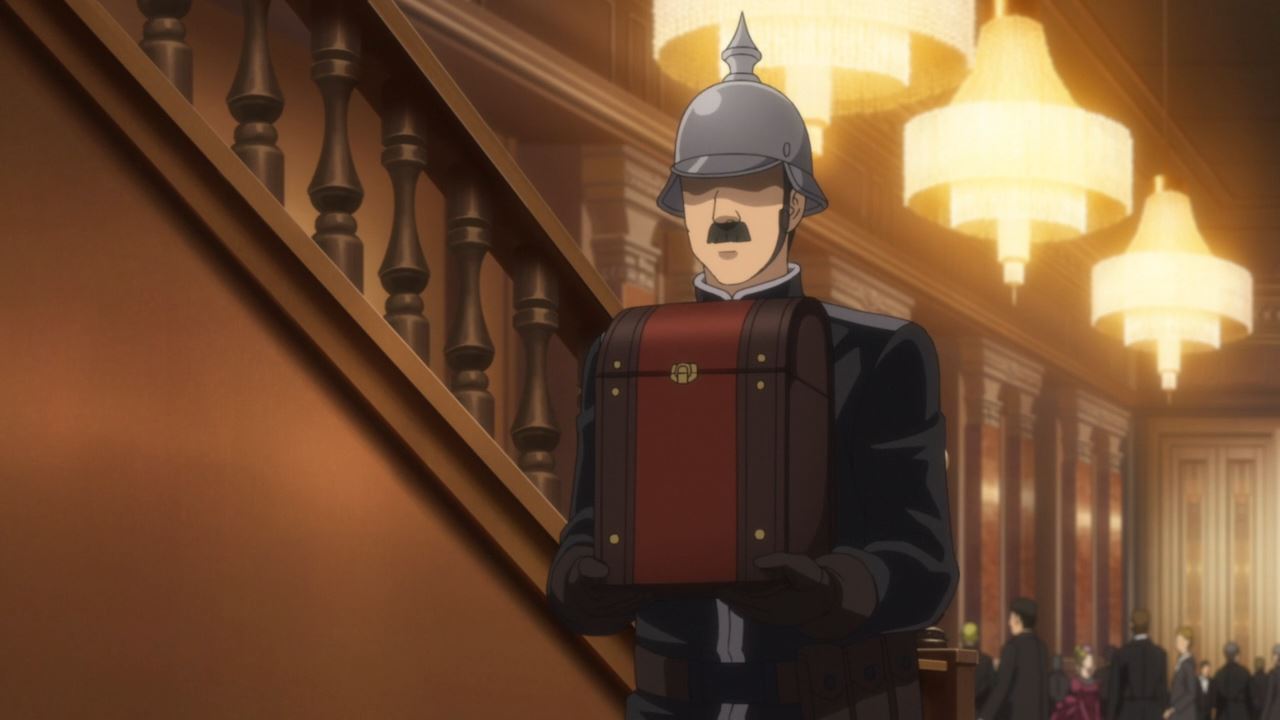 And this happened 3 years ago when Reinhard von Müsel attended a party hosted by Duke Otho von Braunschweig, although the young noble was obliged to attend the party simply because his sister Annerose is married to Kaiser Friedrich IV at that time.

One more thing, it appears that Marquis Klopstock delivered a package for both Duke Otho von Braunschweig and Kaiser Friedrich IV. Sadly, the emperor wasn’t there as Friedrich IV fell ill. As for the package? 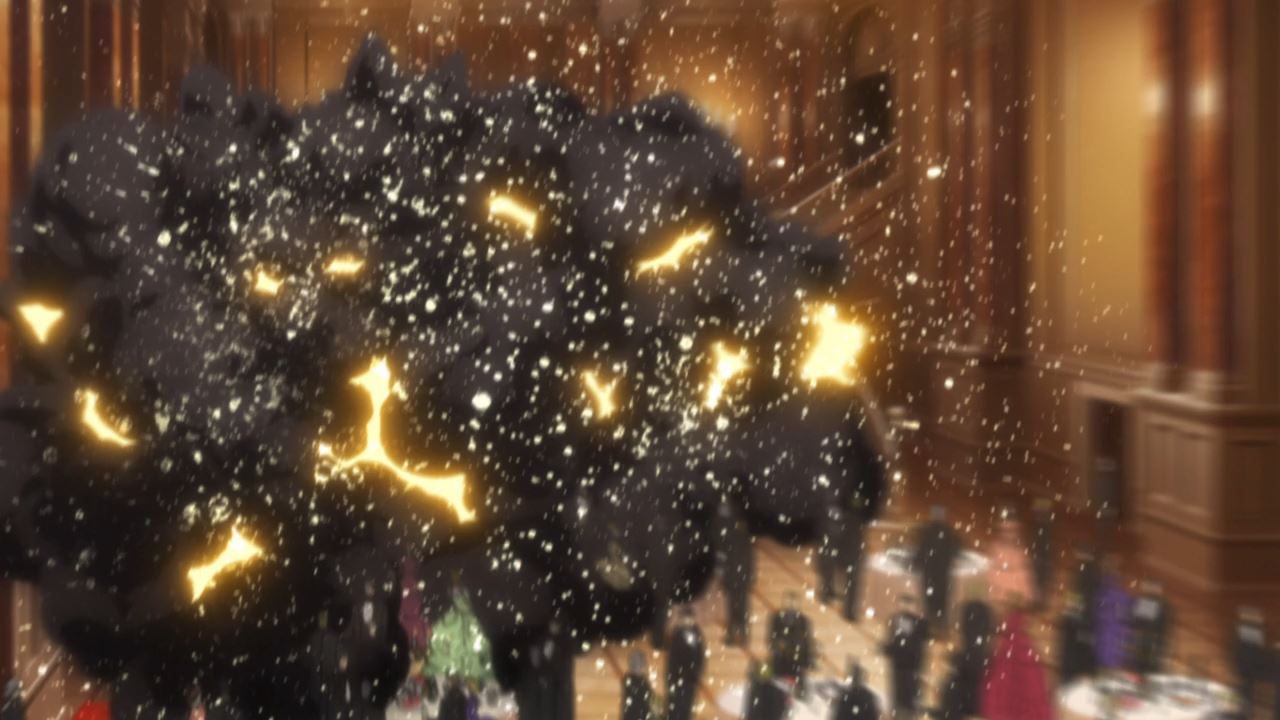 Well, it’s actually filled with explosives where Klopstock intended to kill both the emperor and Duke Braunschweig simply because his family failed to make Friedrich’s younger brother as the emperor.

Sadly, the marquis failed to kill them both as Kaiser Friedrich IV didn’t attend the party while Duke Braunschweig survive the explosion. But what about Reinhard von Müsel where he’s still in the building? 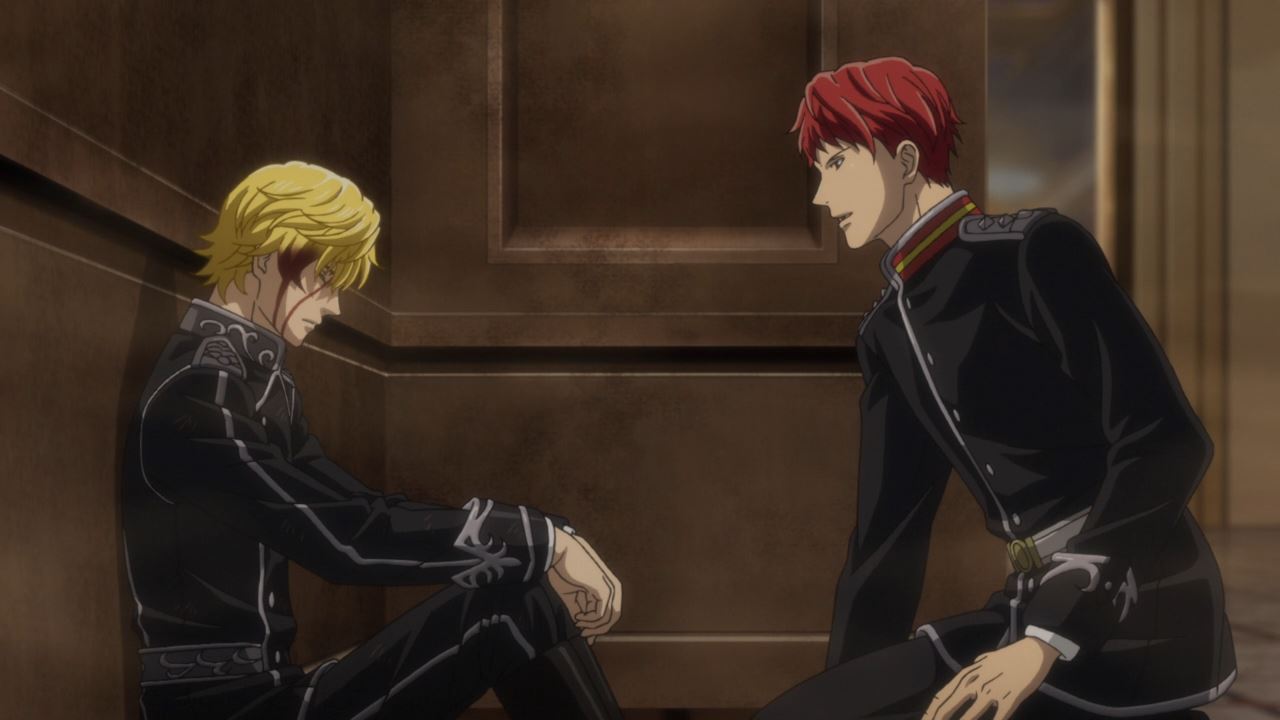 Fortunately, Siegfried Kircheis has arrived to save Reinhard. With that said, Duke Braunschweig is really angry towards the marquis that he wants Klopstock to be captured alive. 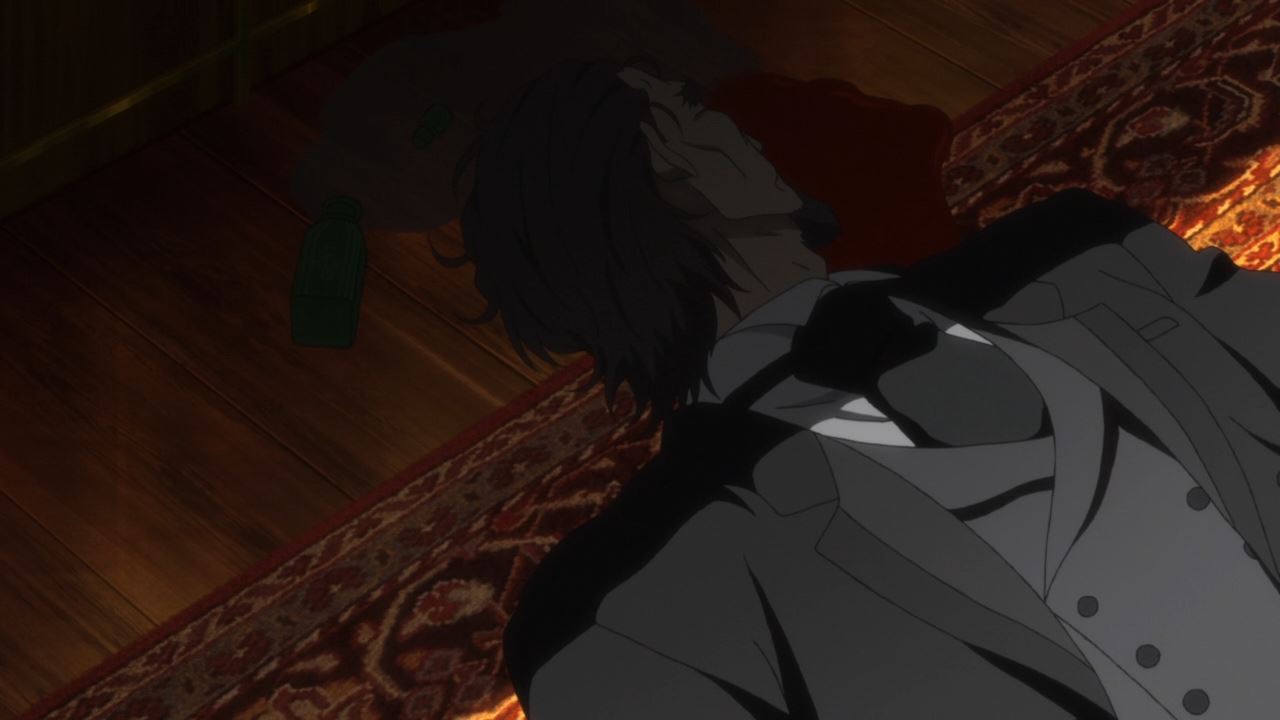 Sadly, the duke found it too late as Marquis Klopstock committed suicide rather than getting captured and executed for treason. But even though the marquis killed himself, the violence continues as nobles under Duke Braunschweig committed treacherous acts such as rape and pillage inside the former marquis’ domain. 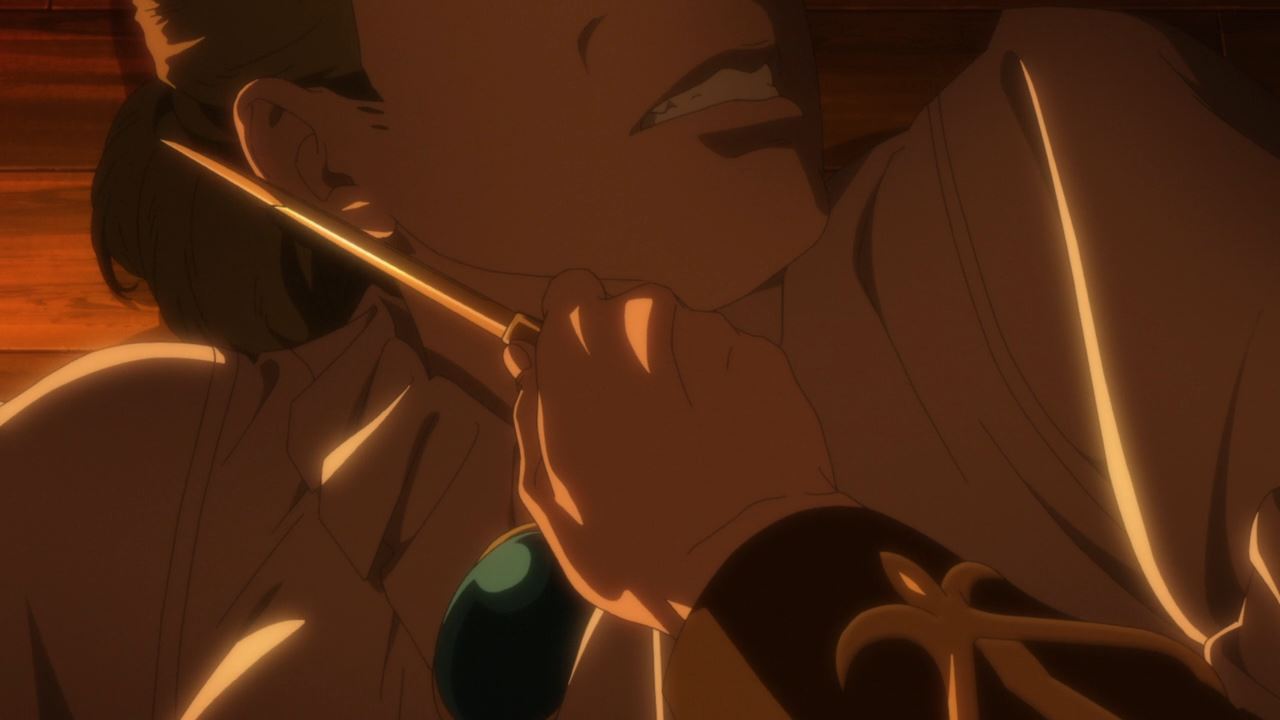 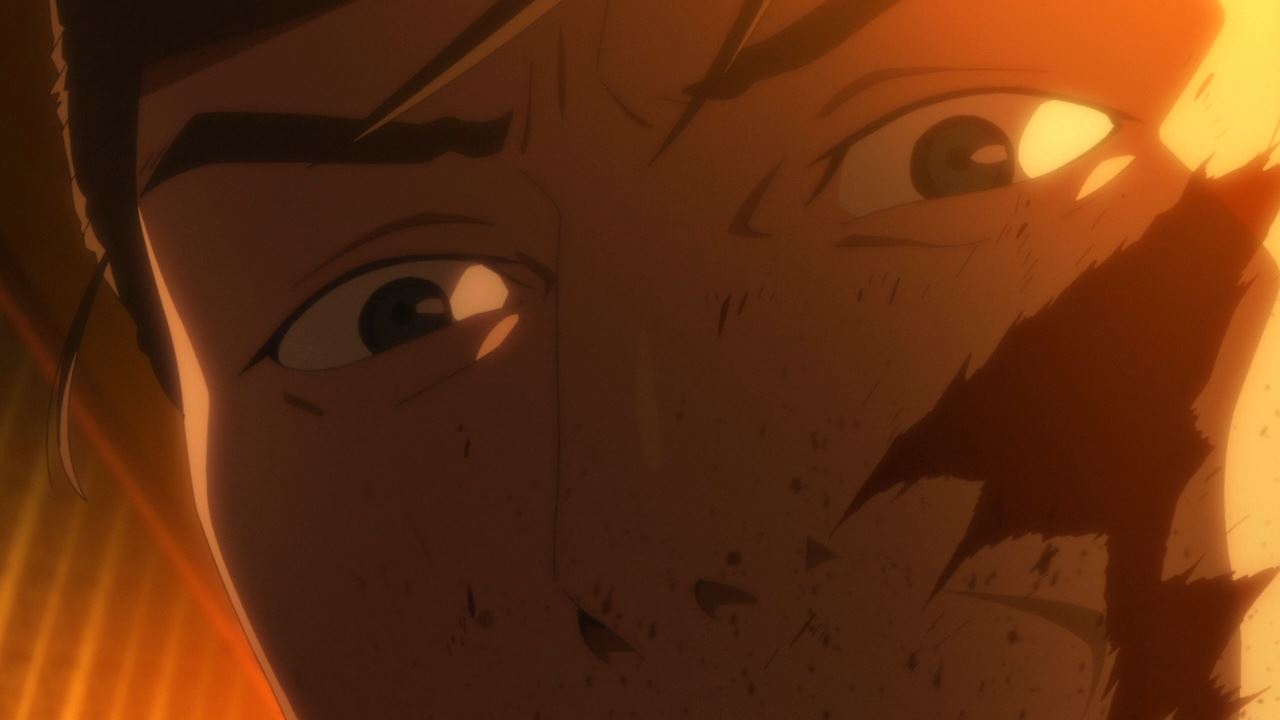 Of course, the straw that broke the camel’s back is when a member of the Klopstock family was murdered by arrogant nobles who are attempting to steal the family ring. For Wolfgang Mittermeyer, that was inexcusable. 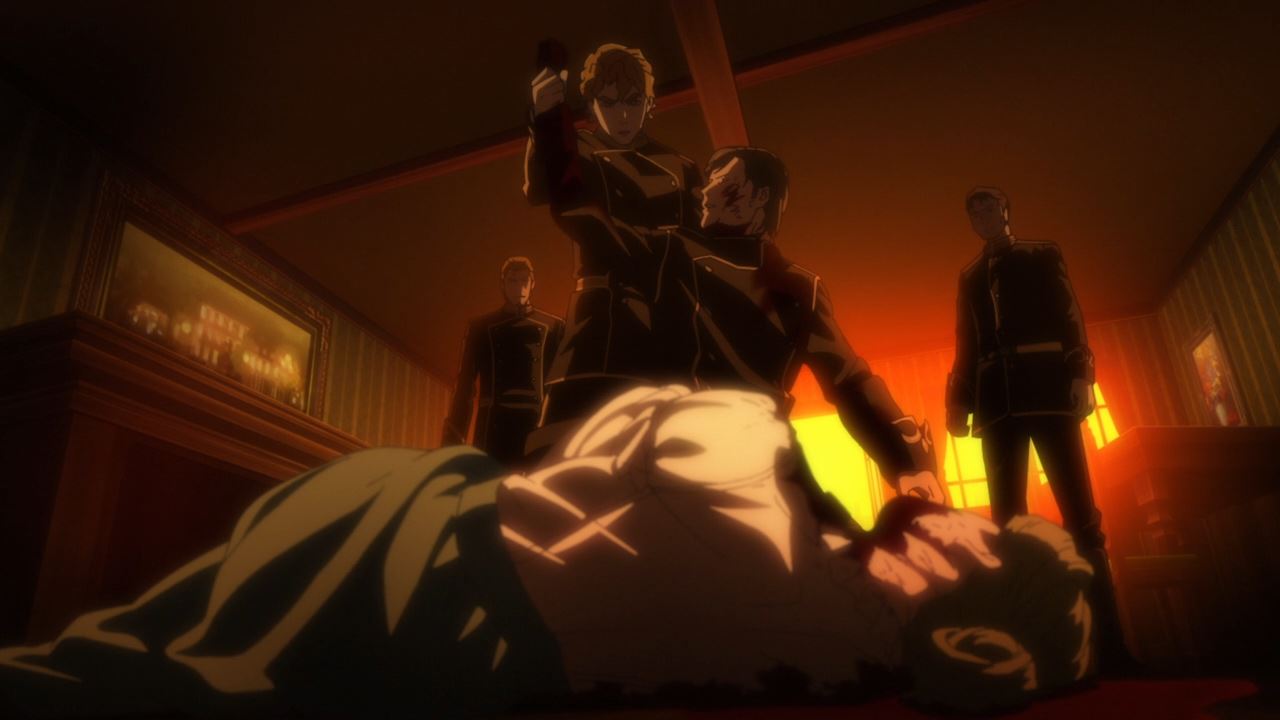 And thus the young naval officer apprehended the criminal for murdering an unarmed civilian. Then again, this noble will be spared since he’s linked with Duke Otho von Braunschweig. 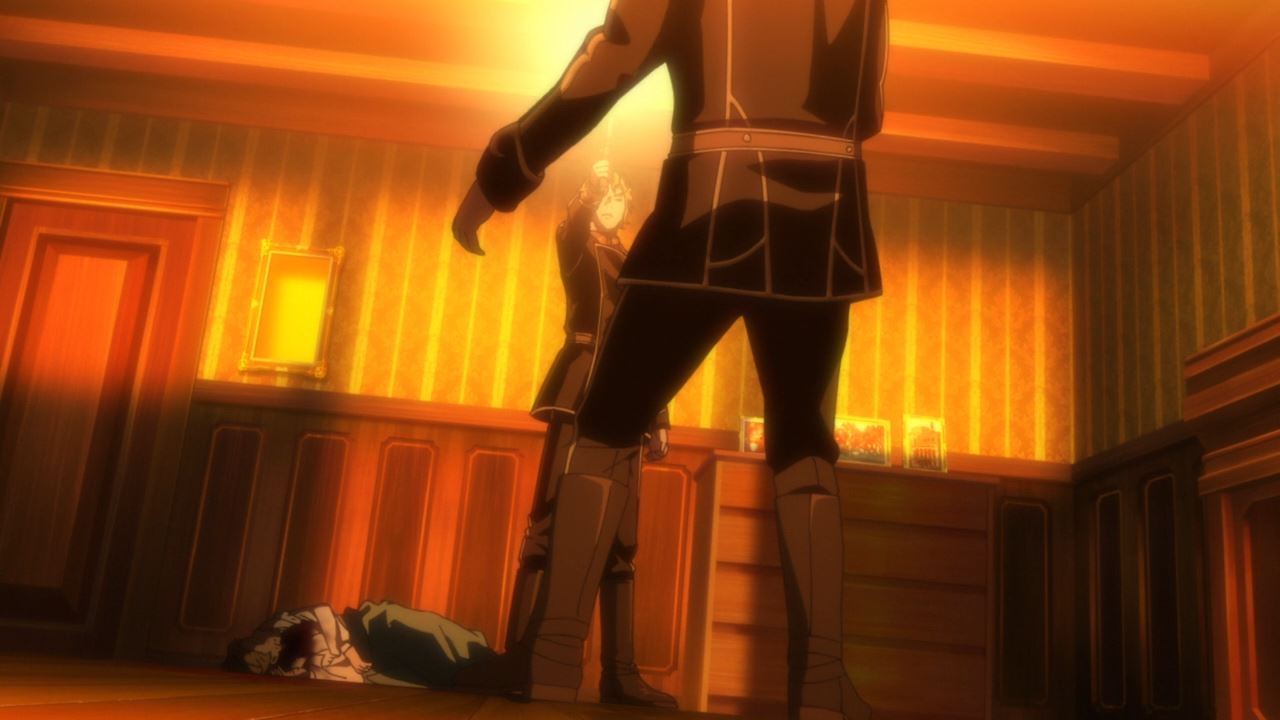 So, the only logical conclusion for Wolfgang Mittermeyer will be executing the noble on the spot. While the naval officer delivered justice on those who prey on the weak, Duke Braunschweig won’t forgive Mittermeyer for slaying one of his relatives.

Anyways, tune in next time where Wolfgang Mittermeyer and Oskar von Reuenthal’s finest hour will commence.