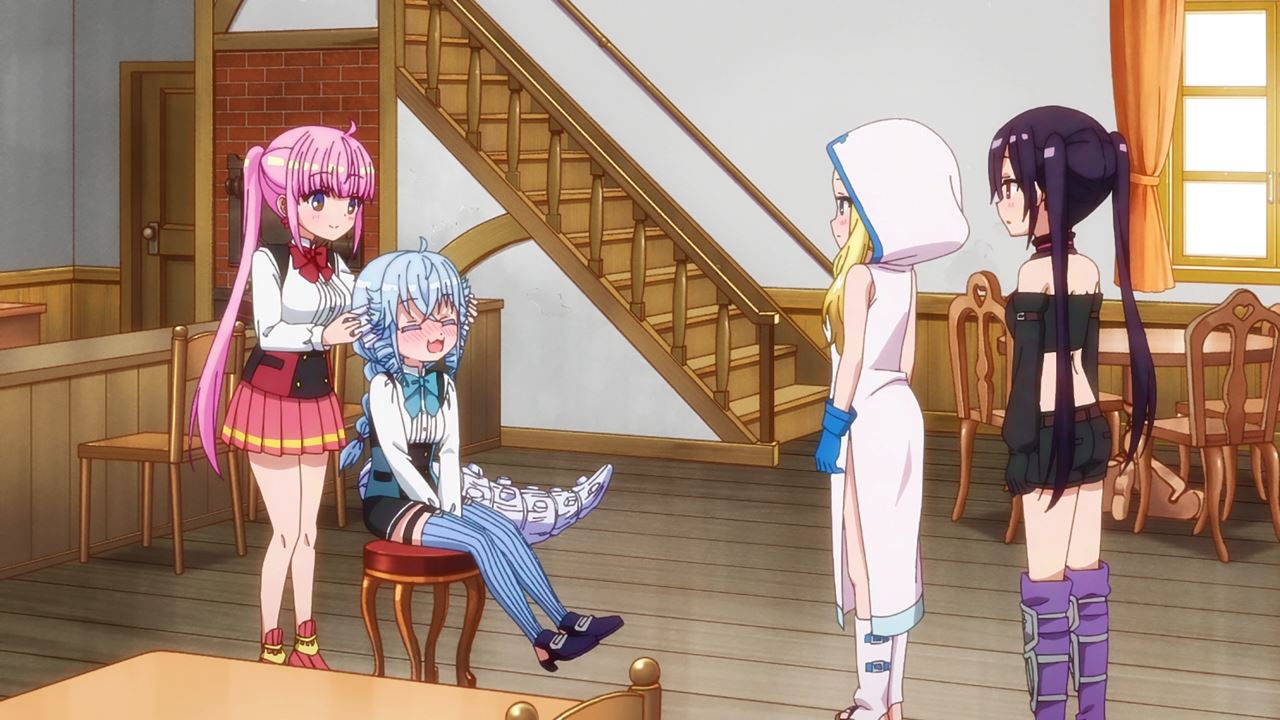 Looks like Kotone Kazairo is massaging Fa’s ears where the dragon girl is pretty delighted, although some people found it lewd. 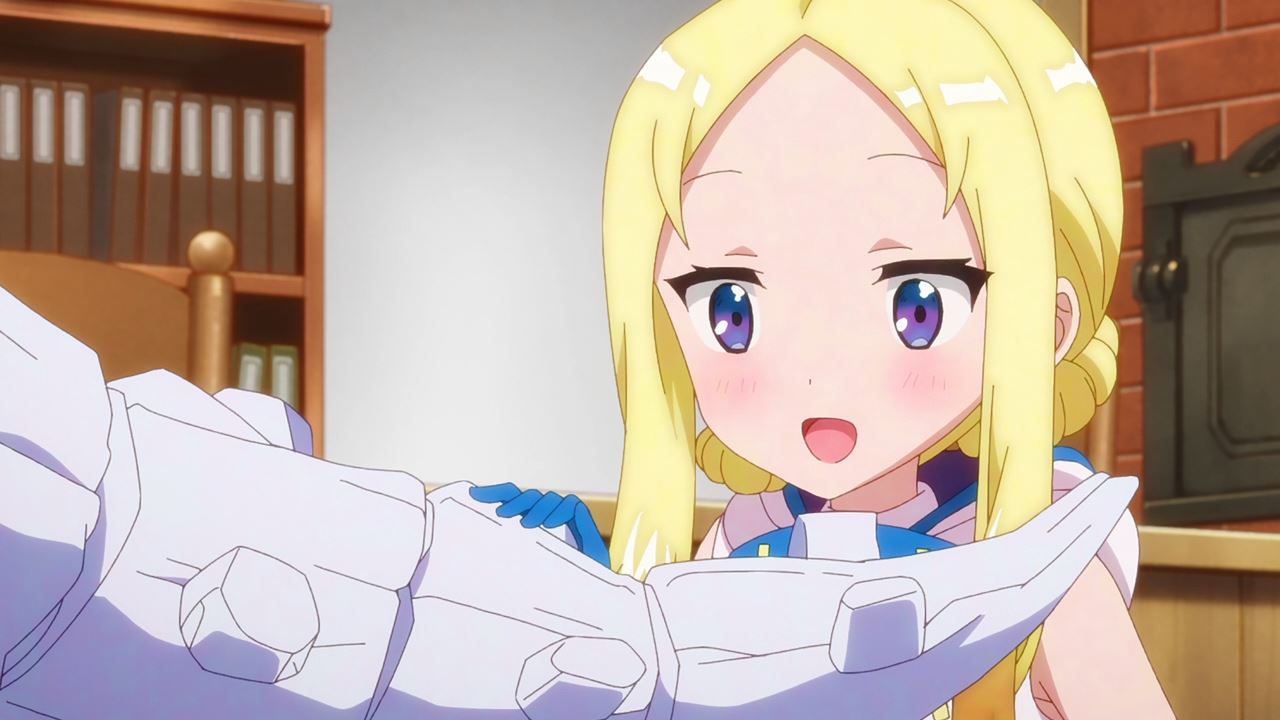 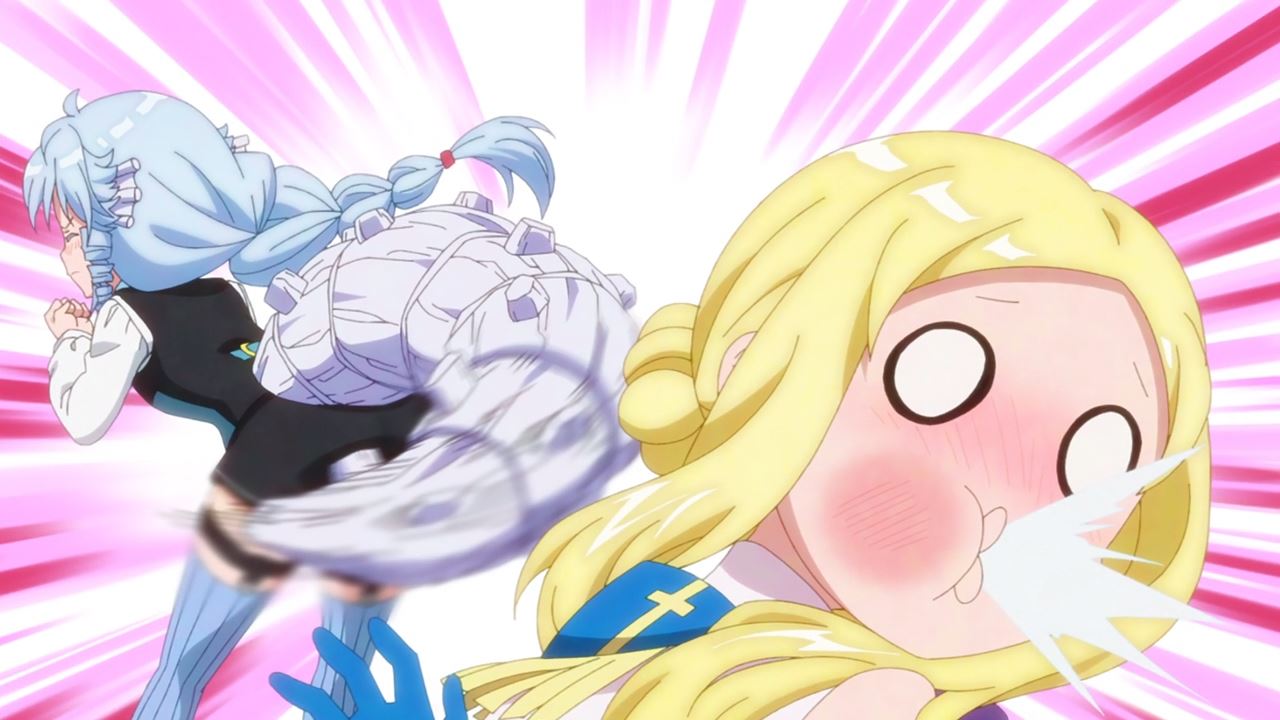 Oh by the way, don’t rub on Fa’s tail as Rufuria found it the hard way. Yeah, this healer should be careful when touching Fa’s body parts. 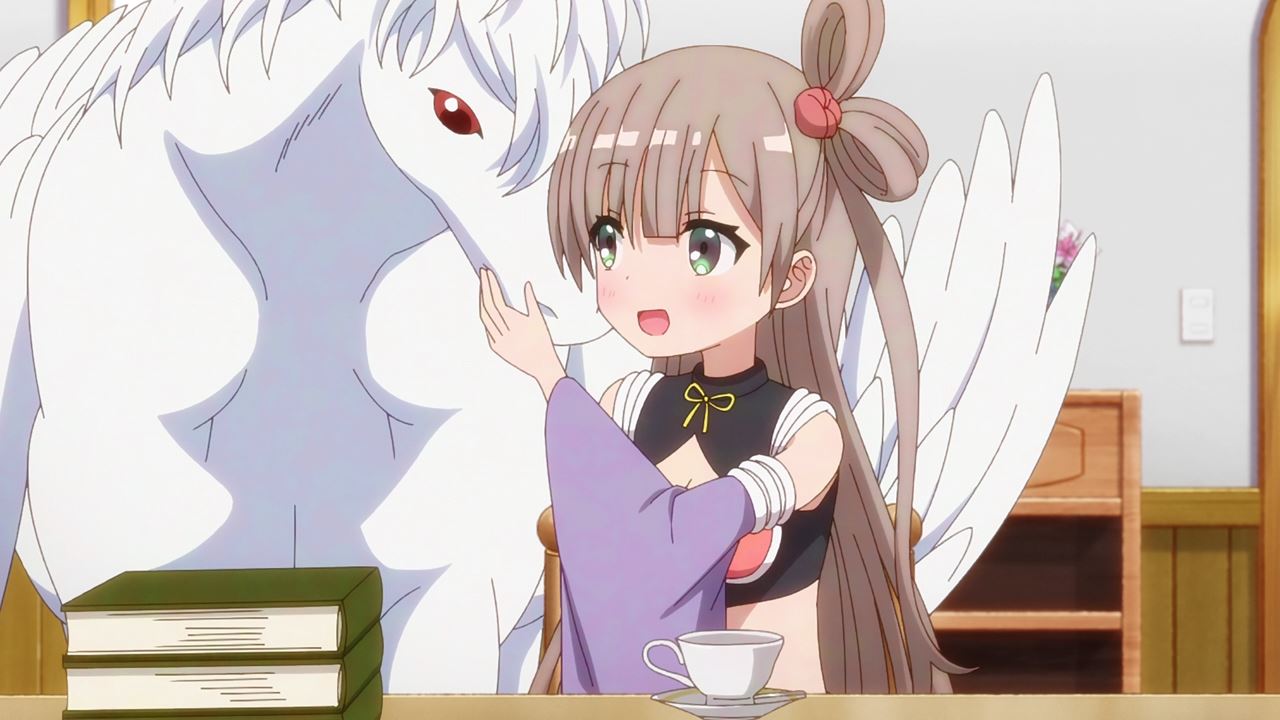 Now let’s move onto this week’s episode where the RPG Real Estate got a customer named Toto, a receptionist who wanted a place to stay along with her pegasus Shiro.

Of course, finding a place wasn’t easy that Toto wanted to resign her current job as she doesn’t want to leave her pegasus behind. 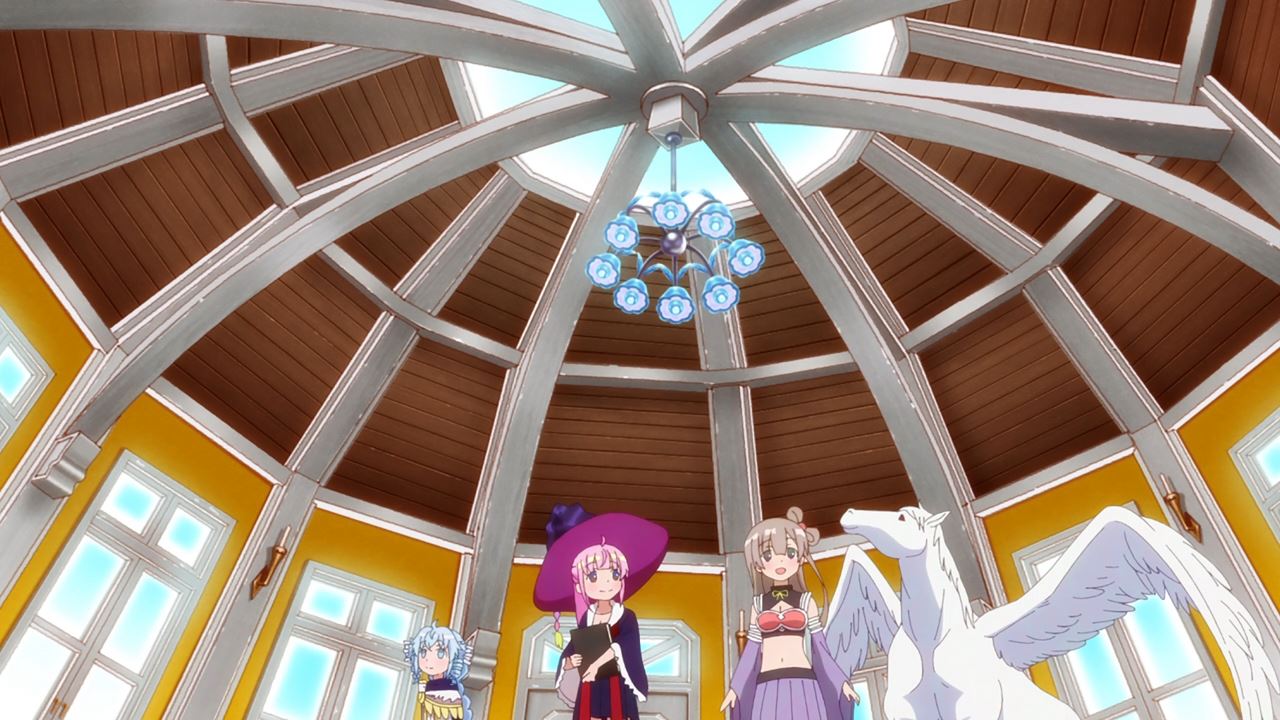 But eventually, Kotone and the rest found a house for Toto and her pegasus Shiro. By the way, said house is situated high above the mountains where no sane person would stay there unless you have flying monsters at your disposal.

Anyways, another case solved but wait, there’s still more on this episode… 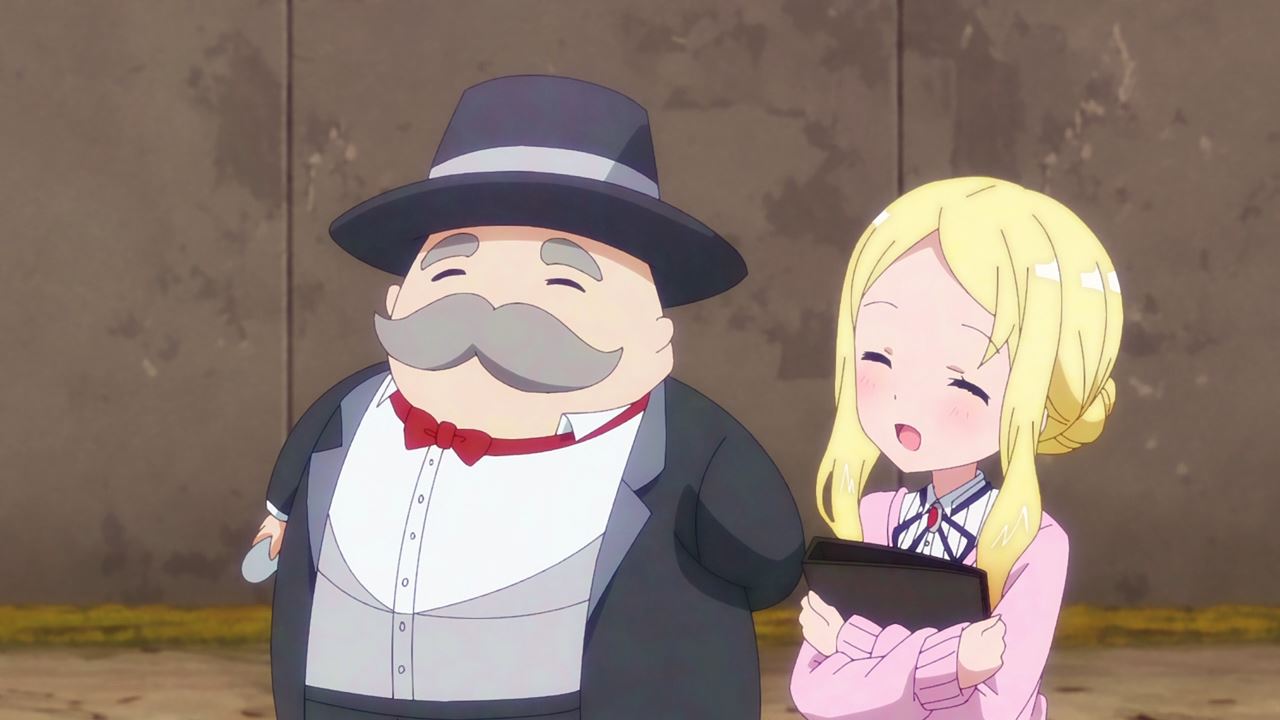 Now let’s move onto Rufuria where she’s about to make a deal with this customer where he plans to build a high-rise apartment. 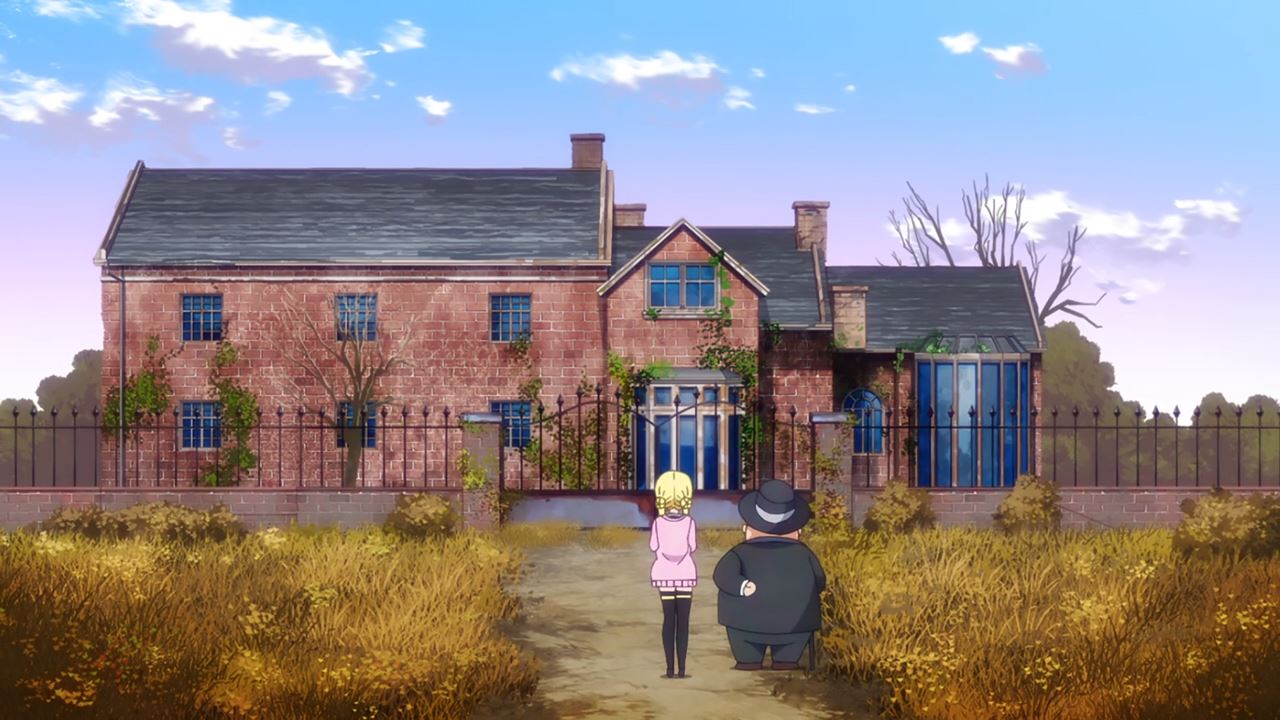 Of course, the prospective customer wanted to build his apartment from this piece of land belonging to Rufuria’s family, meaning that this mansion will be demolished.

Okay, why would Rufuria decided to sell a plot of land to someone with deep pockets? Seriously, I bet that Rufuria got some good memories to that mansion and it’ll be a shame to see it gone. 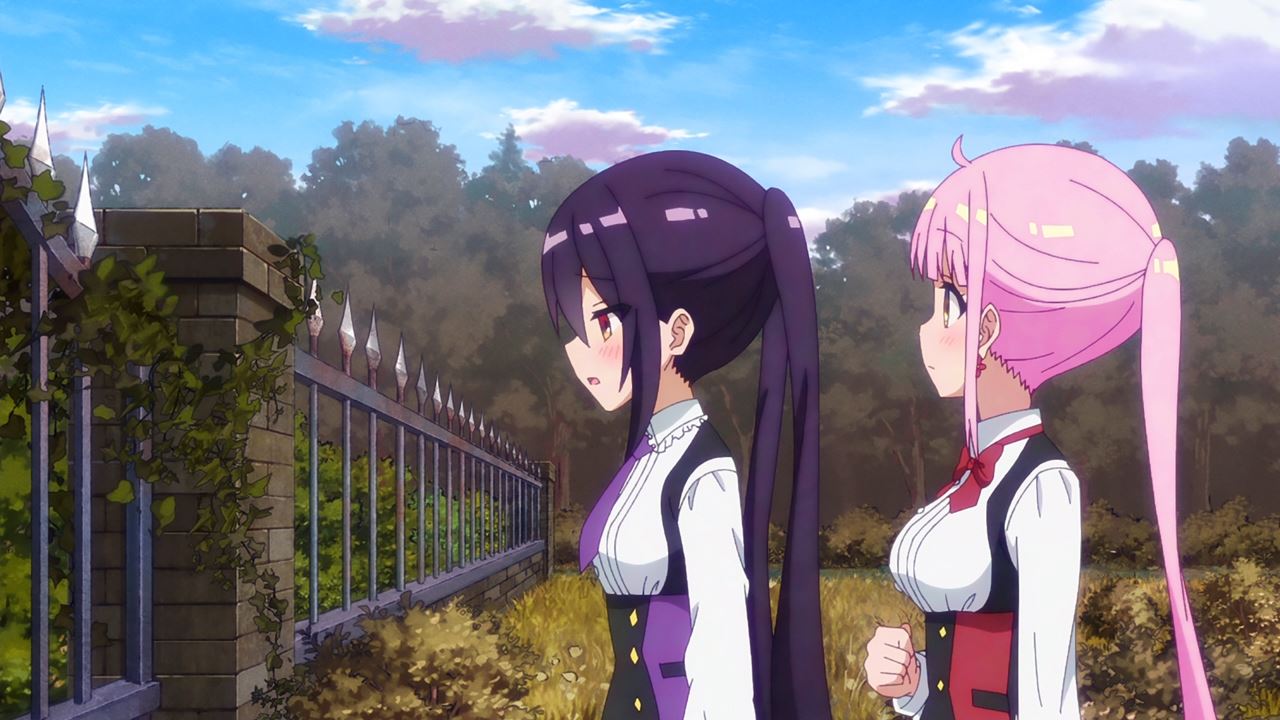 By the way, Rufuria is not the only one who has some fond memories as Rakira has one too, hence she’s really sad that Rufuria’s mansion will be gone.

Speaking of Rufuria, there’s more to the healer as Rakira revealed that her family are known to selling weapons. Unfortunately, they went bust once the dark lord has been defeated. 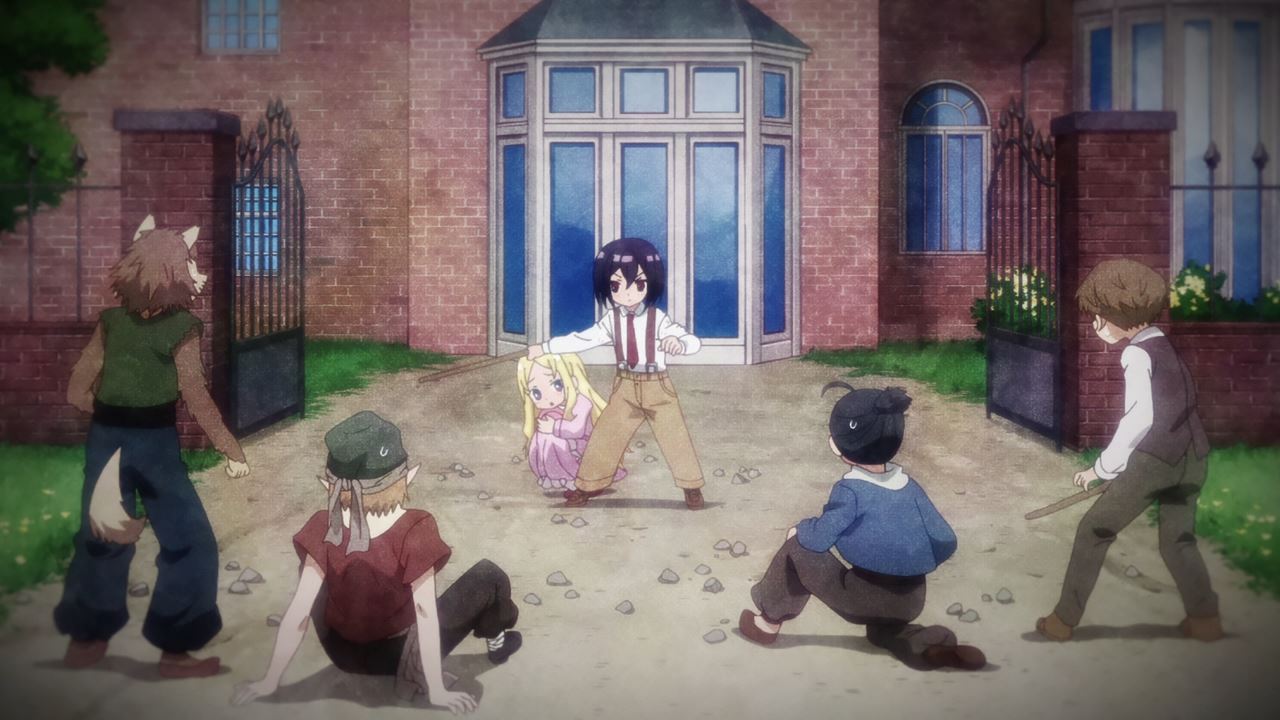 Even worse is that Rufuria is being bullied for having her parents sell tools to murder people, even though the family-owned weapon business is already defunct.

Fortunately, Rakira stepped in to defend her friend from bullies, although she got hurt in the process. Thus, Rakira swore to herself that she’ll become stronger for Rufuria’s sake. 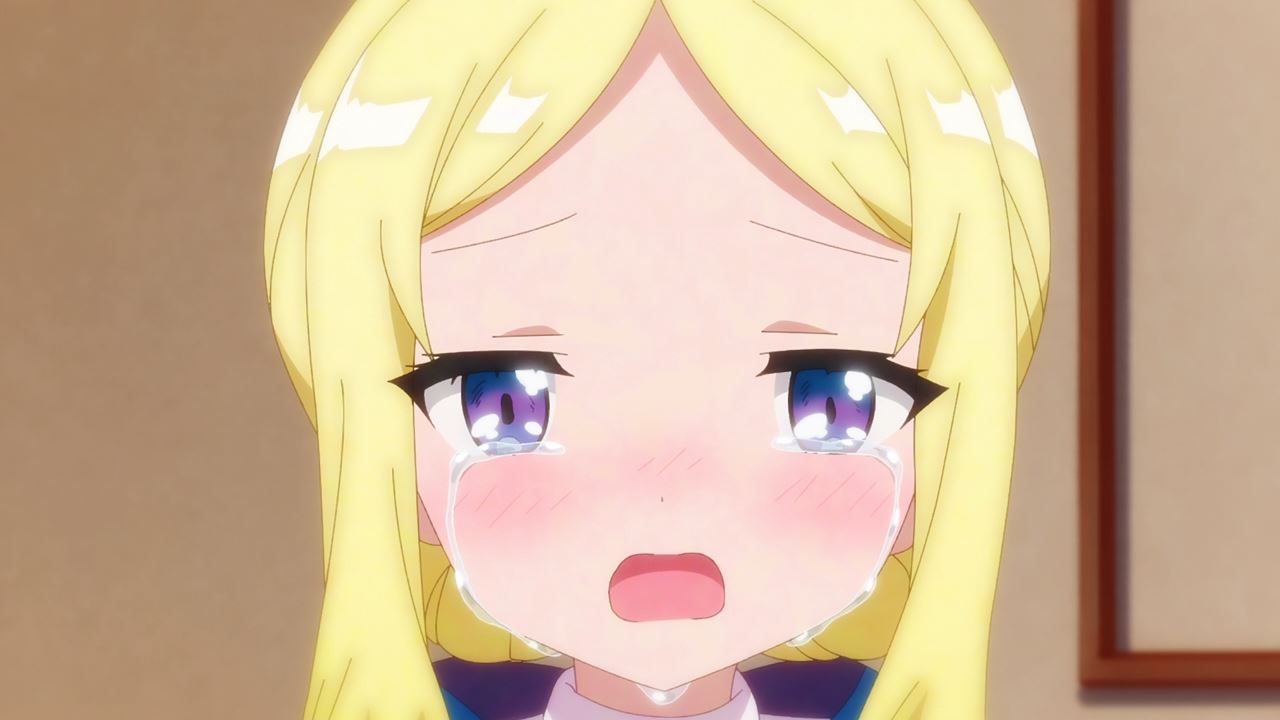 But let’s return to Rufuria where the reason why she wanted to sell her mansion is not because she has bad memories, but rather she wanted to become a great healer for Rakira.

And besides, she has lots of good memories in her former house so Rufuria wanted to tell everyone that there are many good things happen there. Well, looks like I’ll accept her reasoning then. 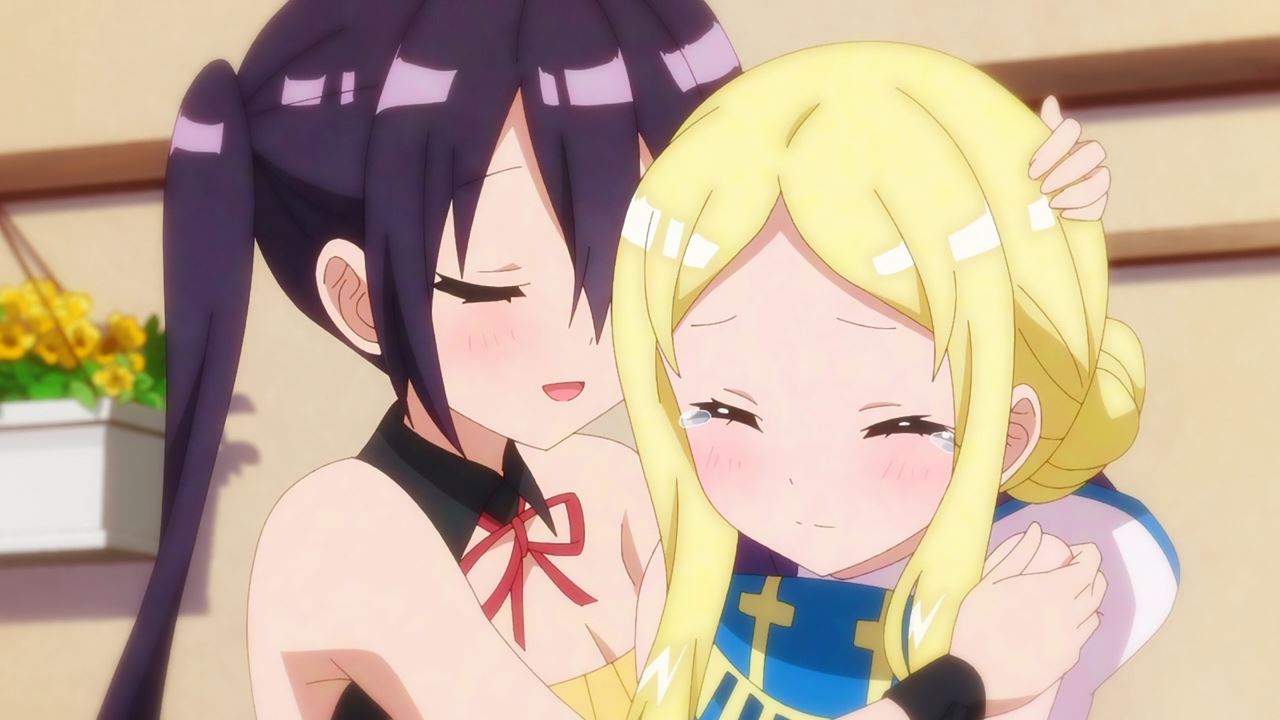 And that’s the end of this episode where I see another side of Rufuria, one where she works hard to become better after experiencing some tragedy in her life.

But honestly, I think she should sell her mansion to a noble who can maintain it rather than demolish that place. With that said, I’ll see you next time!