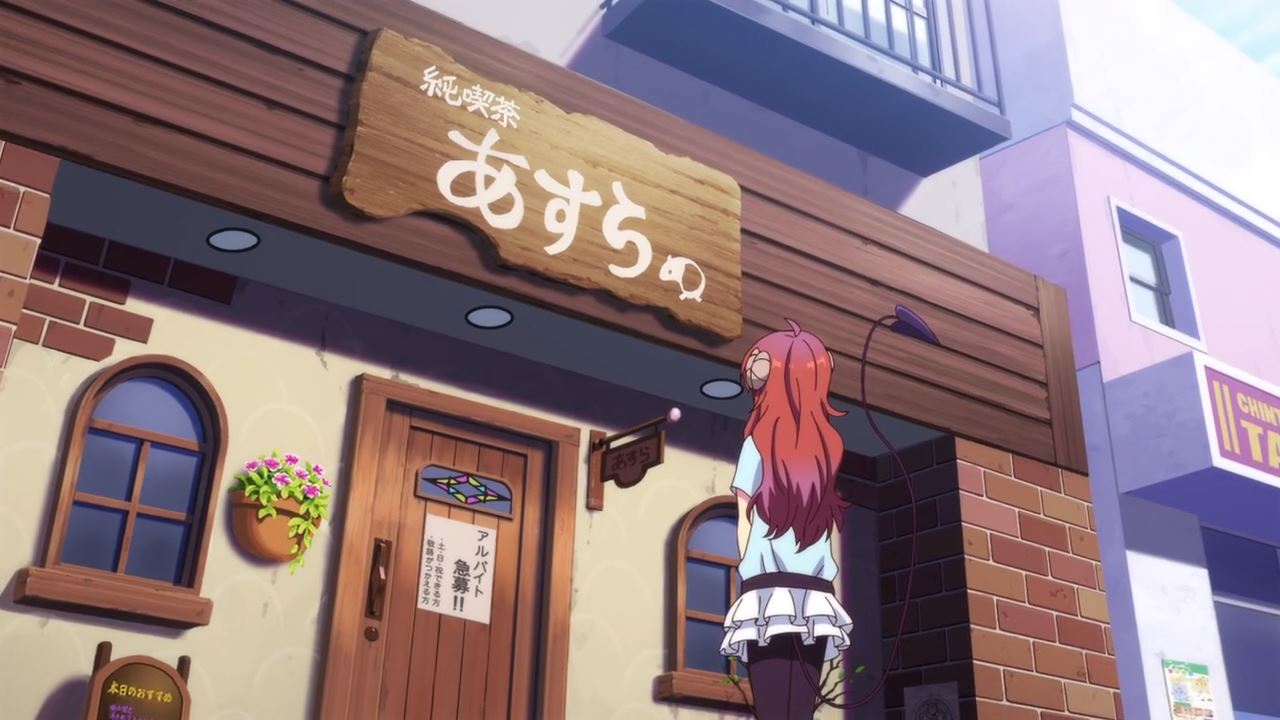 On this episode, Yuko Yoshida visits a mysterious coffee shop named Café Asura where it said to be owned by a demon. Oh I hope that Shamiko will find some clues regarding Sakura Chiyoda. 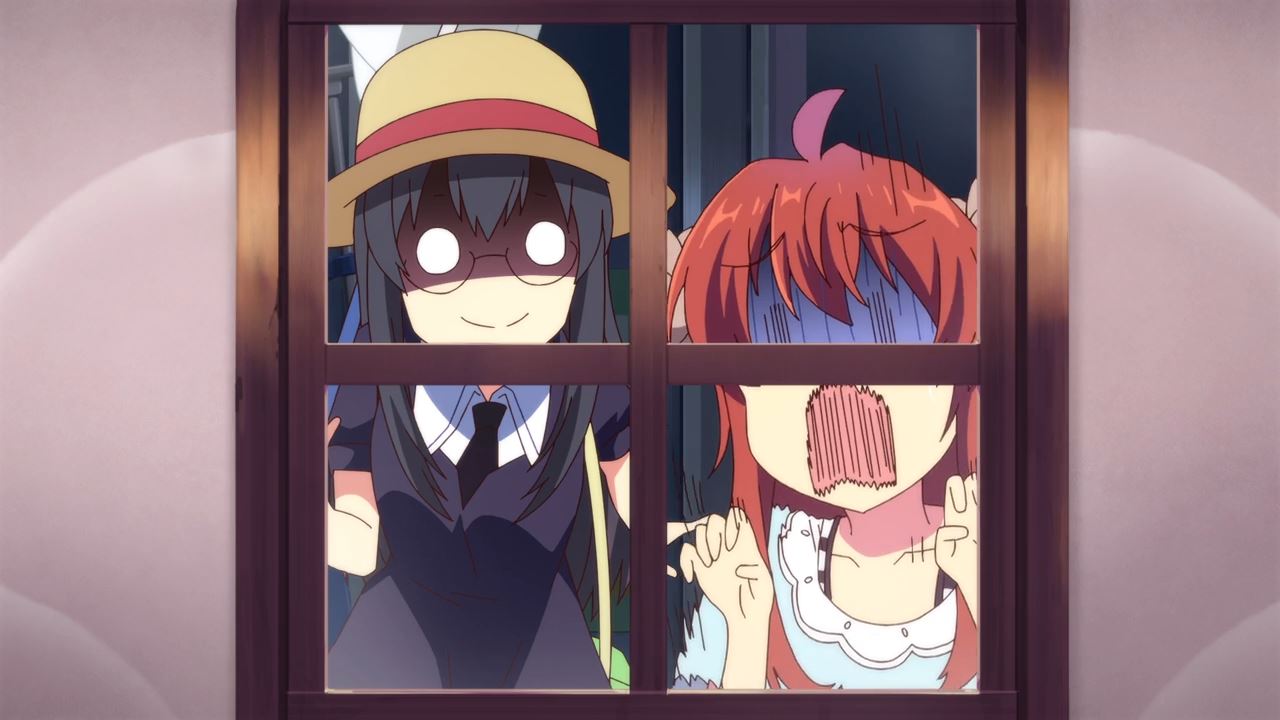 On second thought, it looks like a certain Sion Ogura is here to scare Shamiko just a little bit.

Oh Sion, you really are mysterious that you almost gave Yuko a heart attack. But let’s go inside Café Asura… 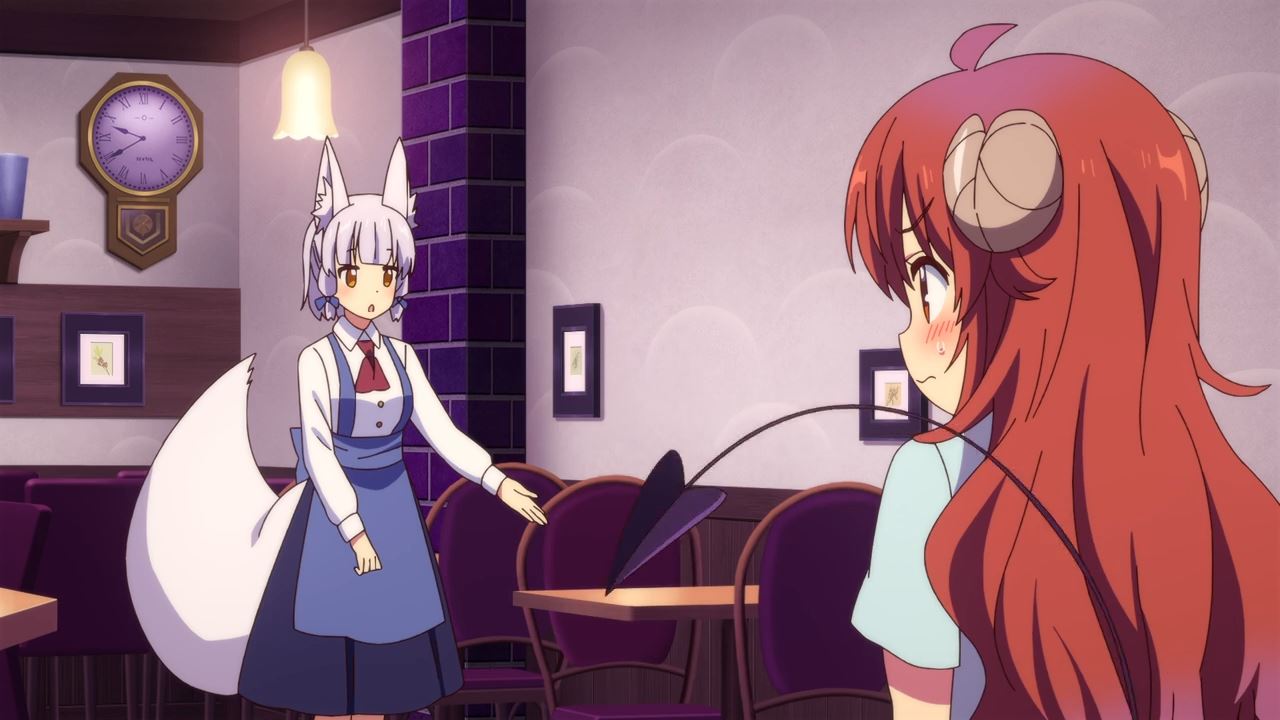 …where Shamiko is greeted by a fox girl named Lico. Sadly, Lico is not the owner of the coffee shop as she’s just a waitress… and a chef since there’s only one employee. 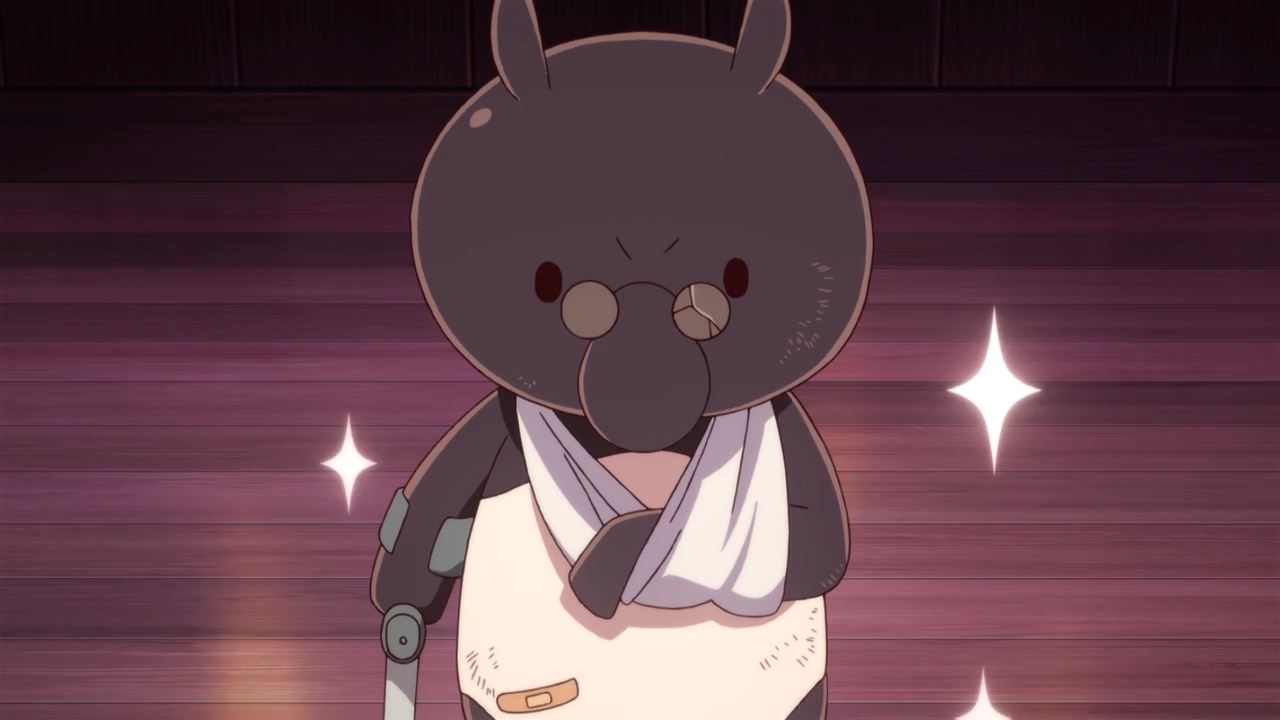 But here’s the owner named Shirosawa, a tapir who is supposed to be strong but he’s actually injured. Even though he’s not in a good shape, let’s not forget that Shirosawa is a demon. 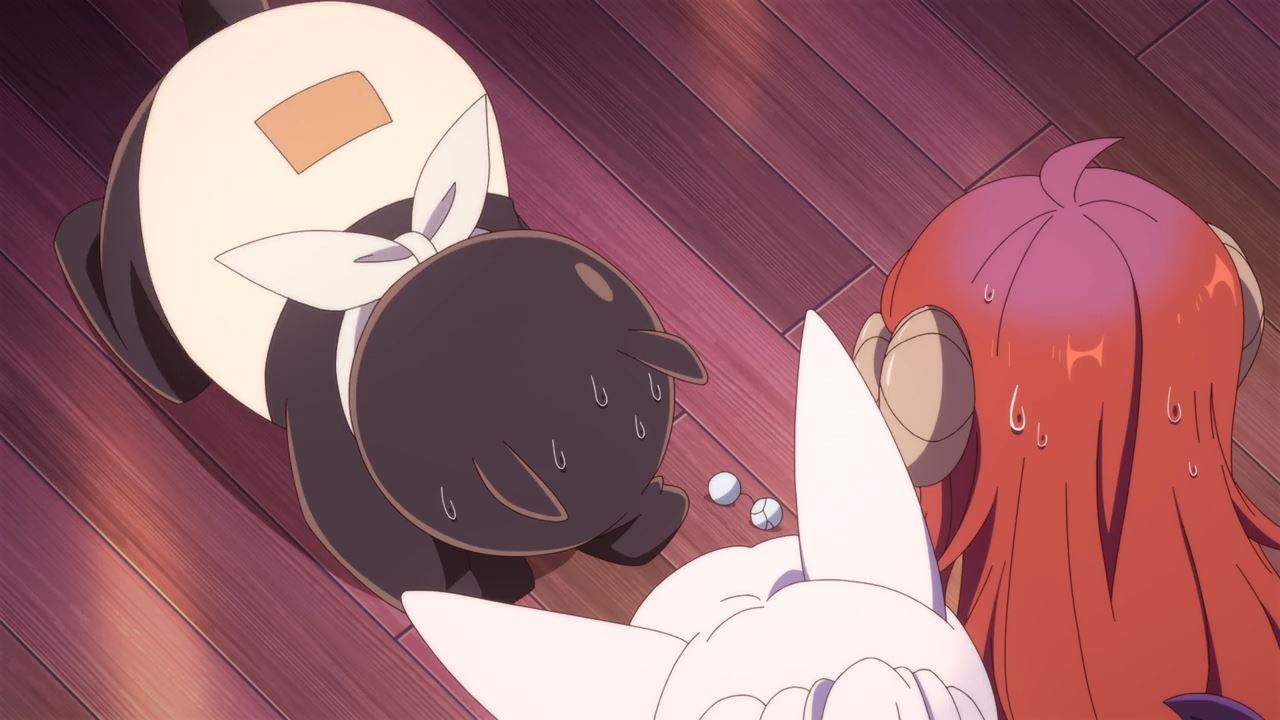 Except that he decides to recruit Yuko Yoshida simply because he’s really desperate in keeping his shop afloat. Well, looks like Shamiko can’t help it but to take this part-time job. 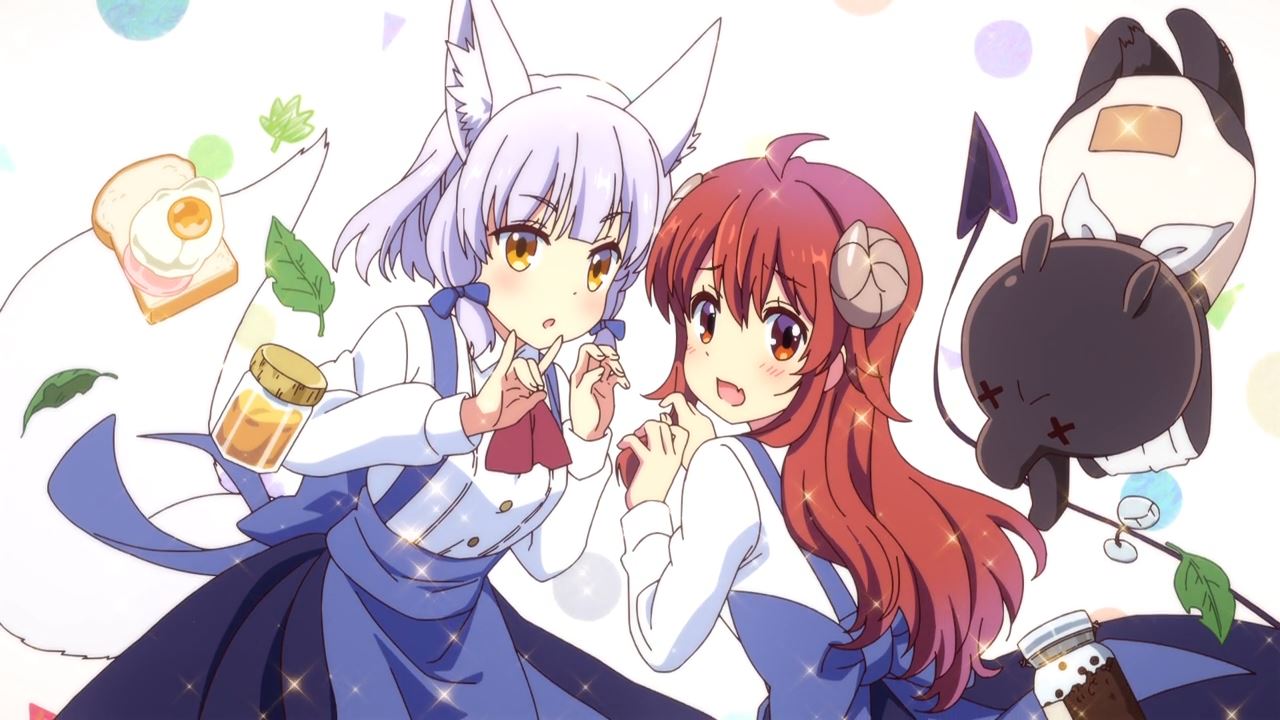 And so, Yuko Yoshida becomes a waitress in Café Asura, hoping that she can get some clues on Sakura’s whereabouts.

Unfortunately, it appears that Shamiko is very engrossed in her job that she forgot her main objective. 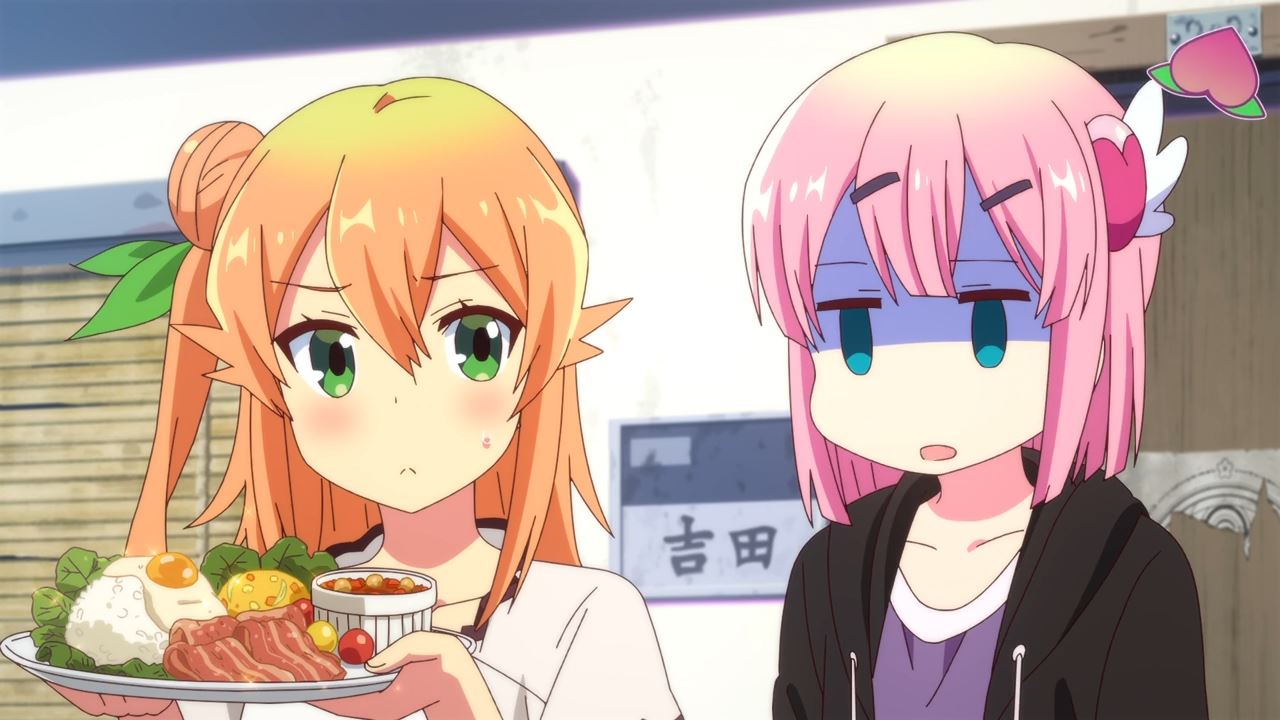 Heck, even both Mikan Hinatsuki and Momo Chiyoda noticed that Yuko is acting odd, making delicious meals outside Café Asura.

For Momo, she’s worried that Shamiko might be in danger of being stuck inside Café Asura forever. 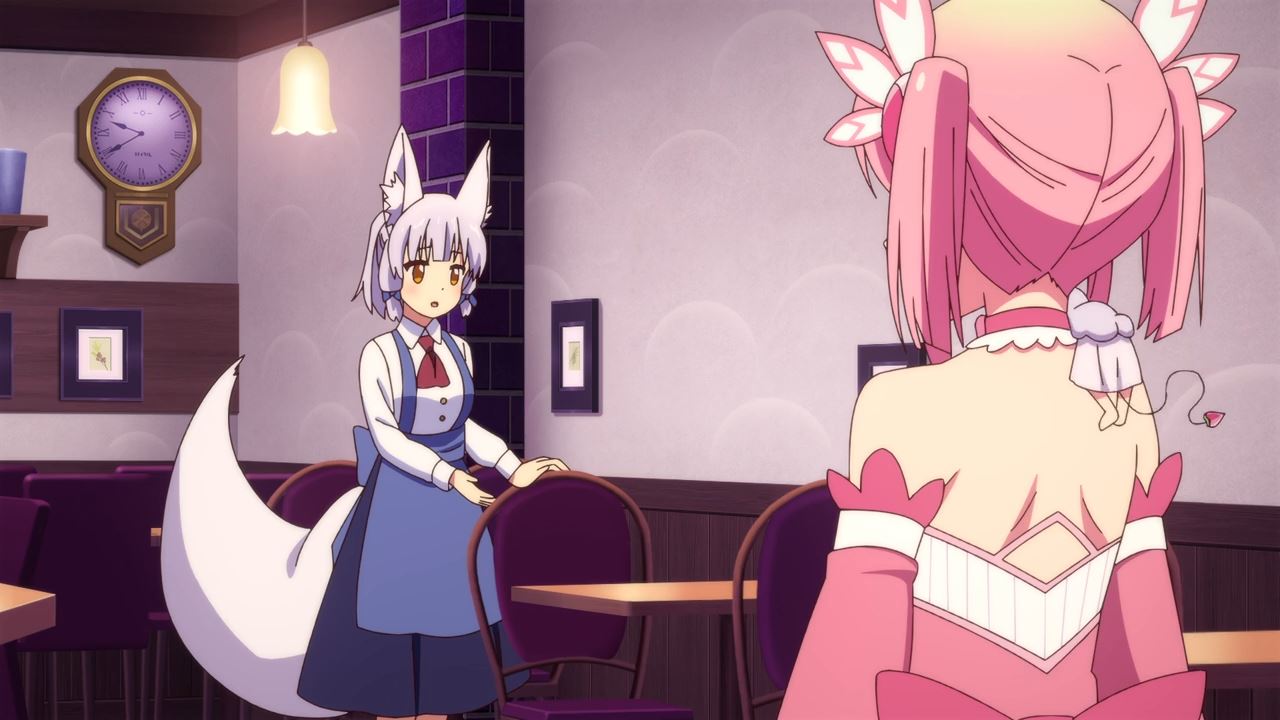 And so, Momo went to the coffee shop together with Lilith in hopes of saving Shamiko.

Of course, Lico is acting oblivious as she treats Momo as another customer even though she’s wearing magical girl clothes. Seriously Lico, you’re in danger! 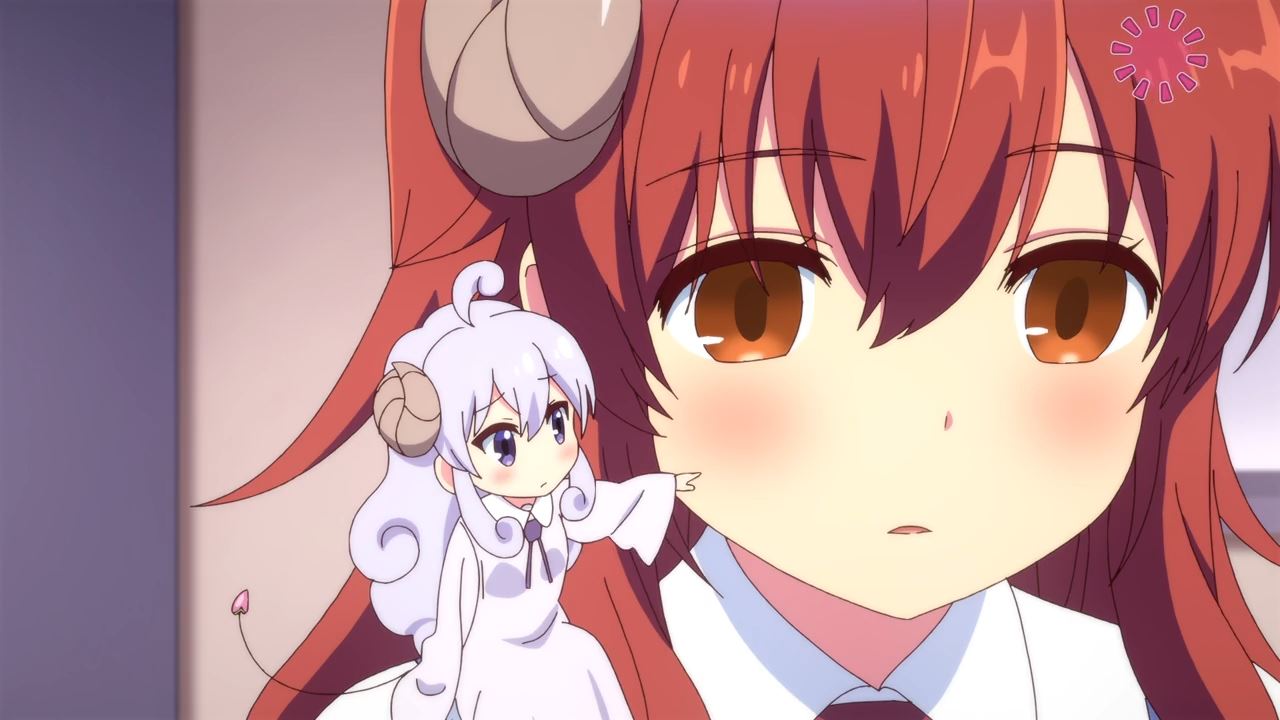 Now then, here’s Lilith where she’s inside the doll at the moment. Sadly, it appears that Shamicen couldn’t snap her descendant from her trance.

Come to think of it, seems that Yuko is not looking so good where she’s pretty tired. Don’t tell me that Shamiko is suffering some sleep deprivation? 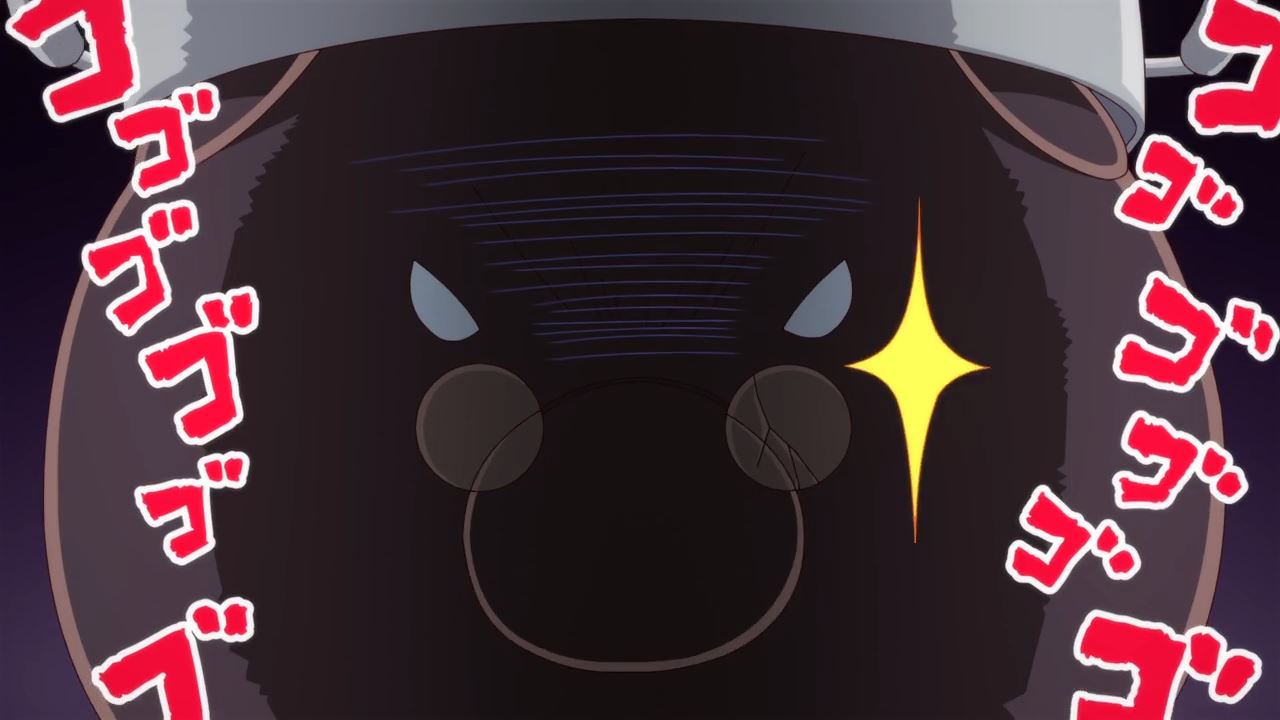 Meanwhile, here’s the boss as Shirosawa threatens Momo for trying to steal his employee away. Yeah, he looks intimidating even though this tapir is actually weak.

But seriously though, is he the one who turned Shamiko into a zombie who serves people until she passes out? 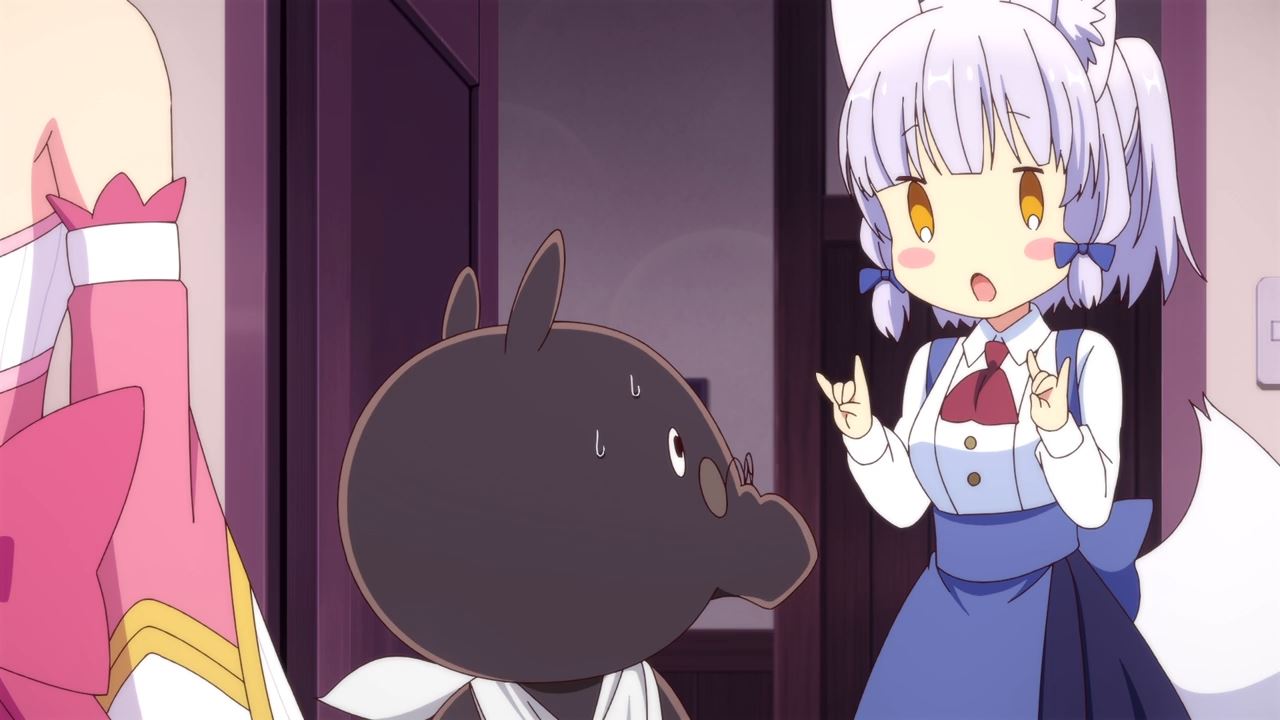 Actually, it turned out to be Lico where she feed Yuko with her cooked meal that causes light amnesia and mind control.

Okay, this fox girl is very dangerous to be kept inside the coffee shop as her meals can turn ordinary people into addicts. 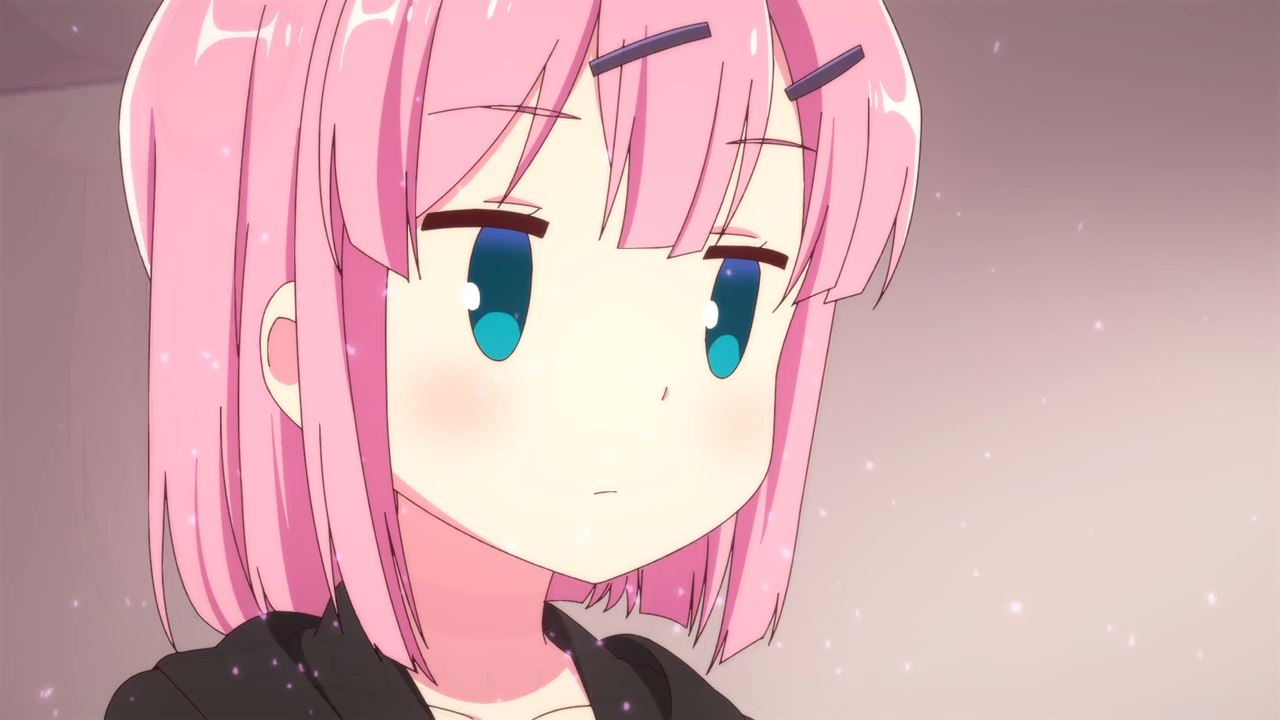 And so, seems that Momo decided not to use her magical girl powers anymore to subjugate both Shirosawa and Lico as it’s not worth it. 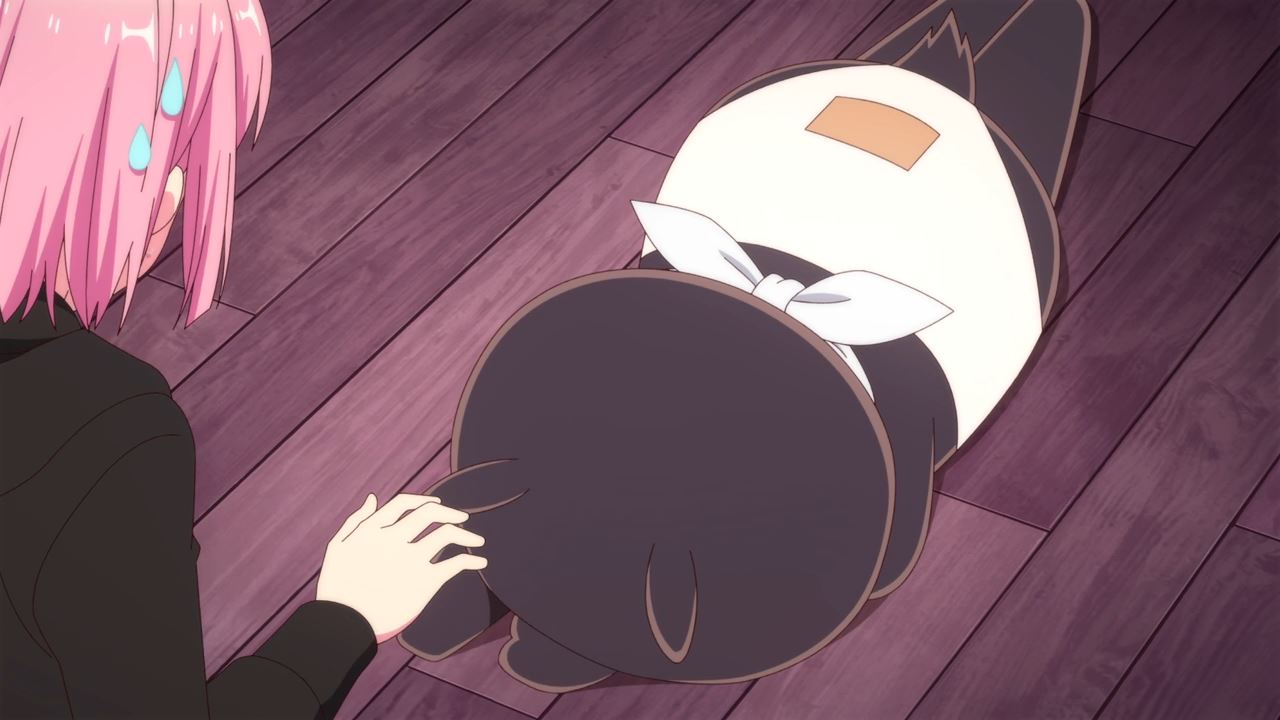 Speaking of Shirosawa, he apologized for the trouble Lico caused to Yuko. Still, I wish this tapir will tell Momo regarding Sakura’s whereabouts… or it could be that Shirosawa has no idea about that mysterious magical girl at all. 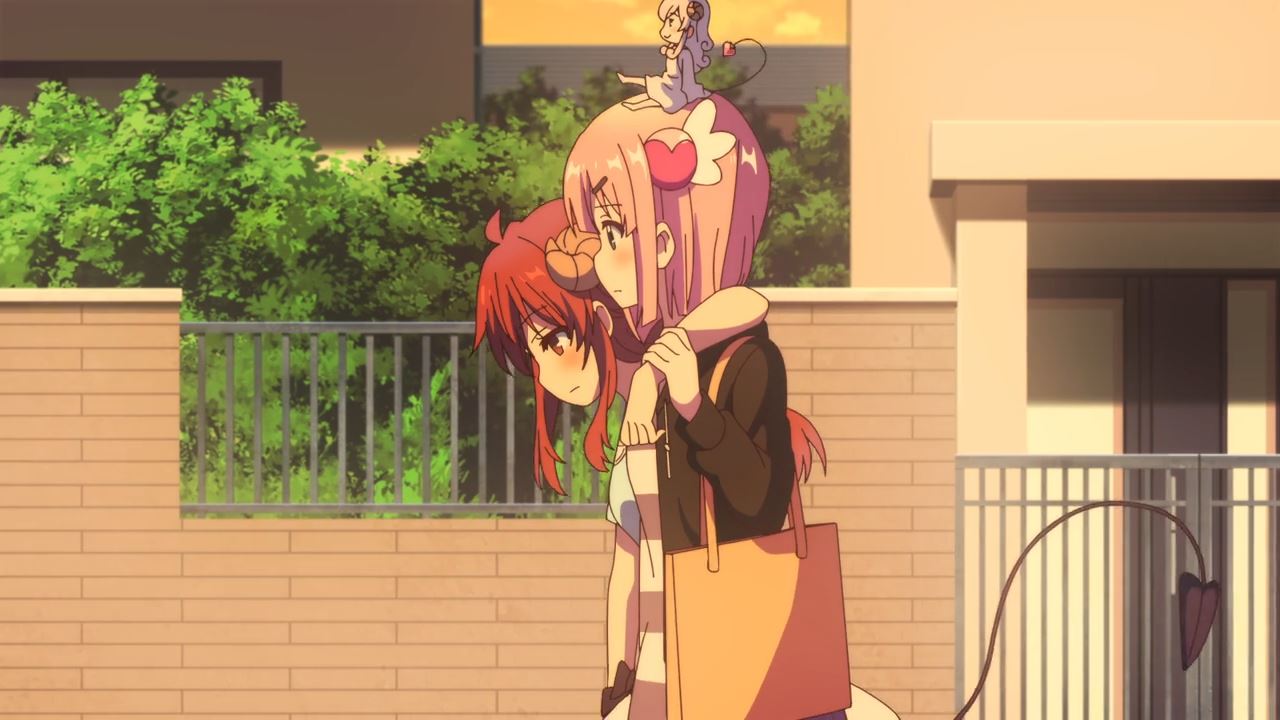 For now, it’s time for Momo to take Shamiko to her apartment as she’s really tired. Of course, the shadow mistress will find Sakura for another time.

Anyways, see you next time and take care of yourselves or you might end up like poor Yuko.