Legend of the Galactic Heroes: Die Neue These Episode #29 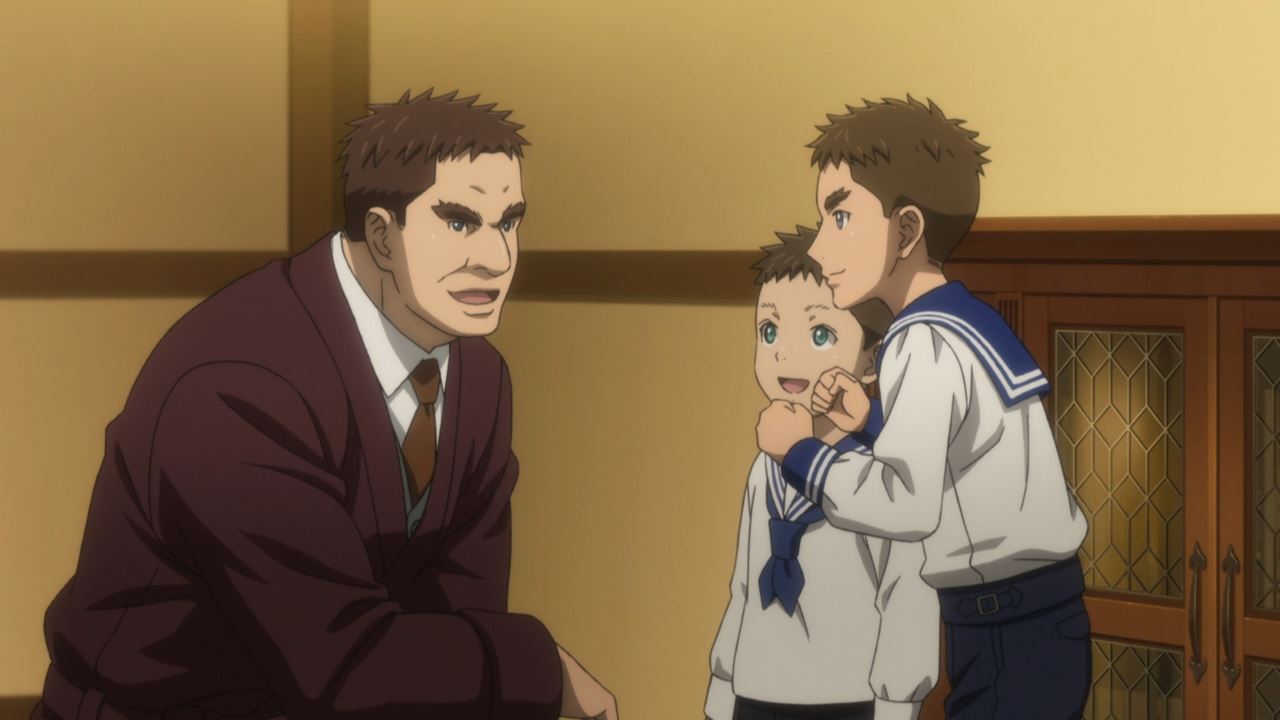 Well everyone, let’s begin this episode with Karl Gustav Kempf, a former ace Walküre pilot who became an admiral thanks to his skills on the battlefield.

He’s also a family man where Karl is a good father to both Isaac and Franz as he’ll tell his story to his two young boys. 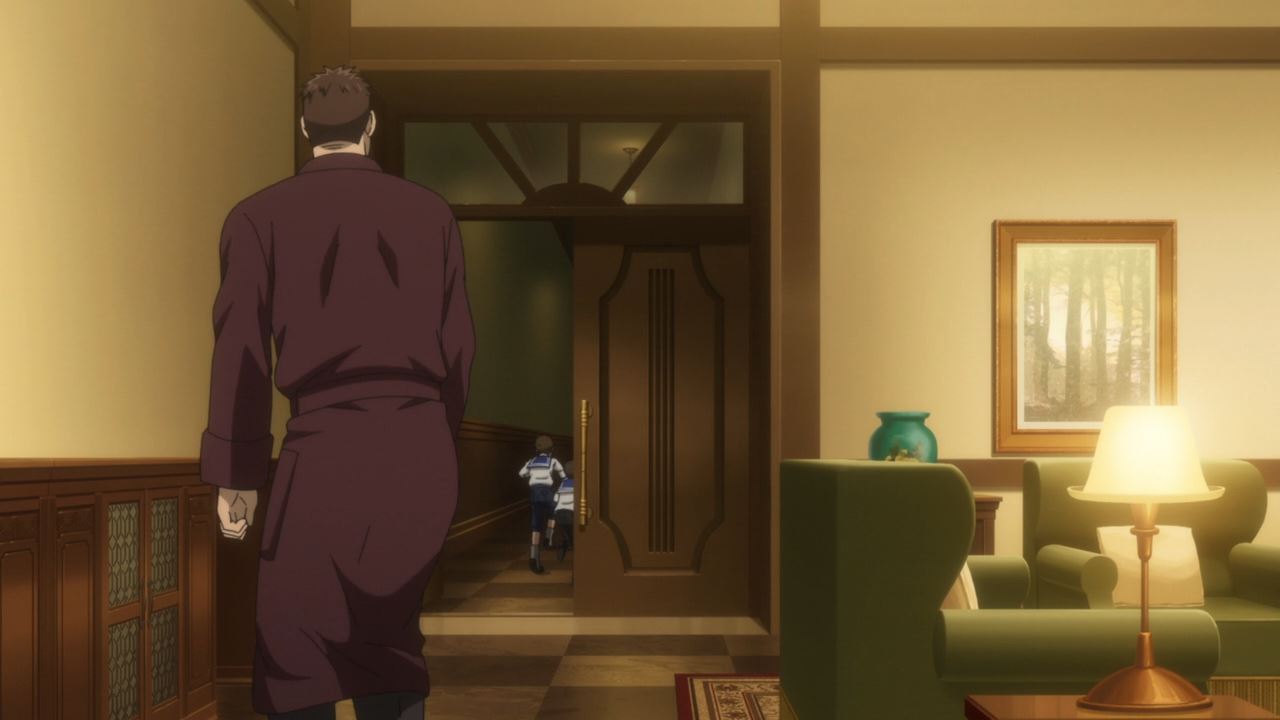 Anyways, it’s time for Karl Gustav Kempf to tell his bedtime story and hit the sack, although he’s really worried that his defeat in the previous battle might undermine his usefulness in the long run. 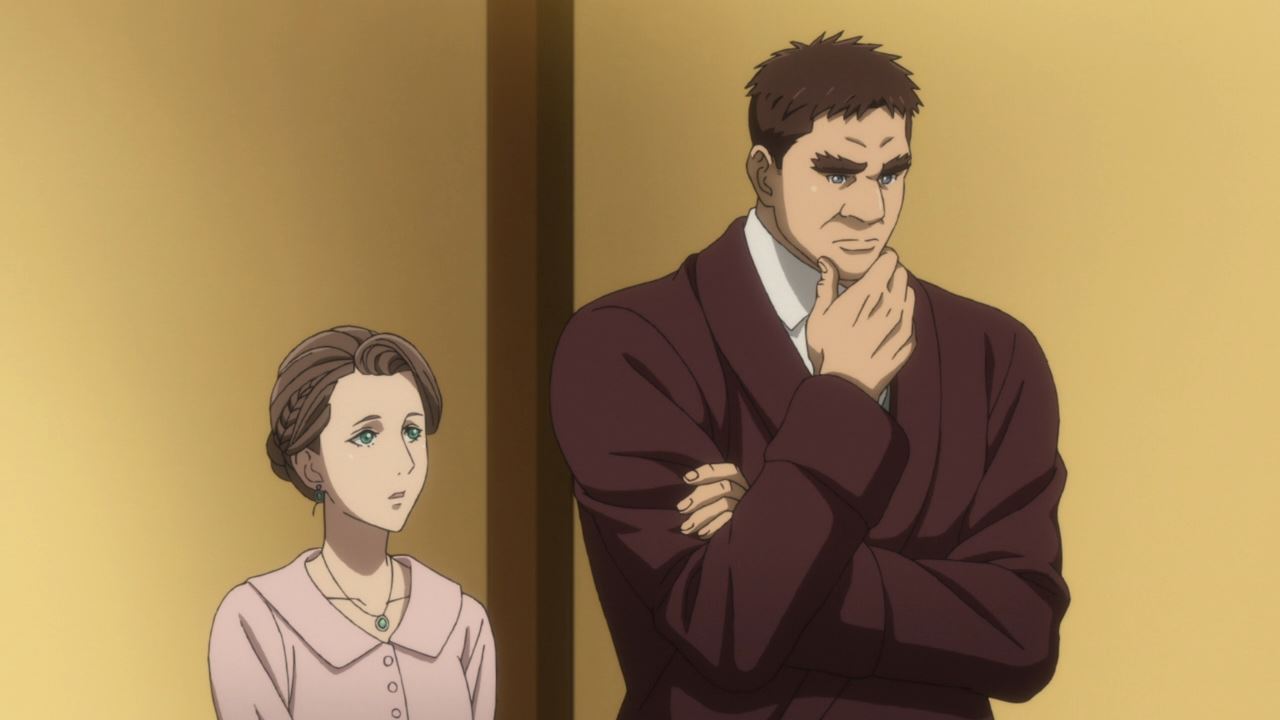 Of course, the only thing he should worry is his own life as Gustav’s wife is scared that her husband might be killed in battle.

With that said, Karl Gustav Kempf will be thrusted into battle once again. 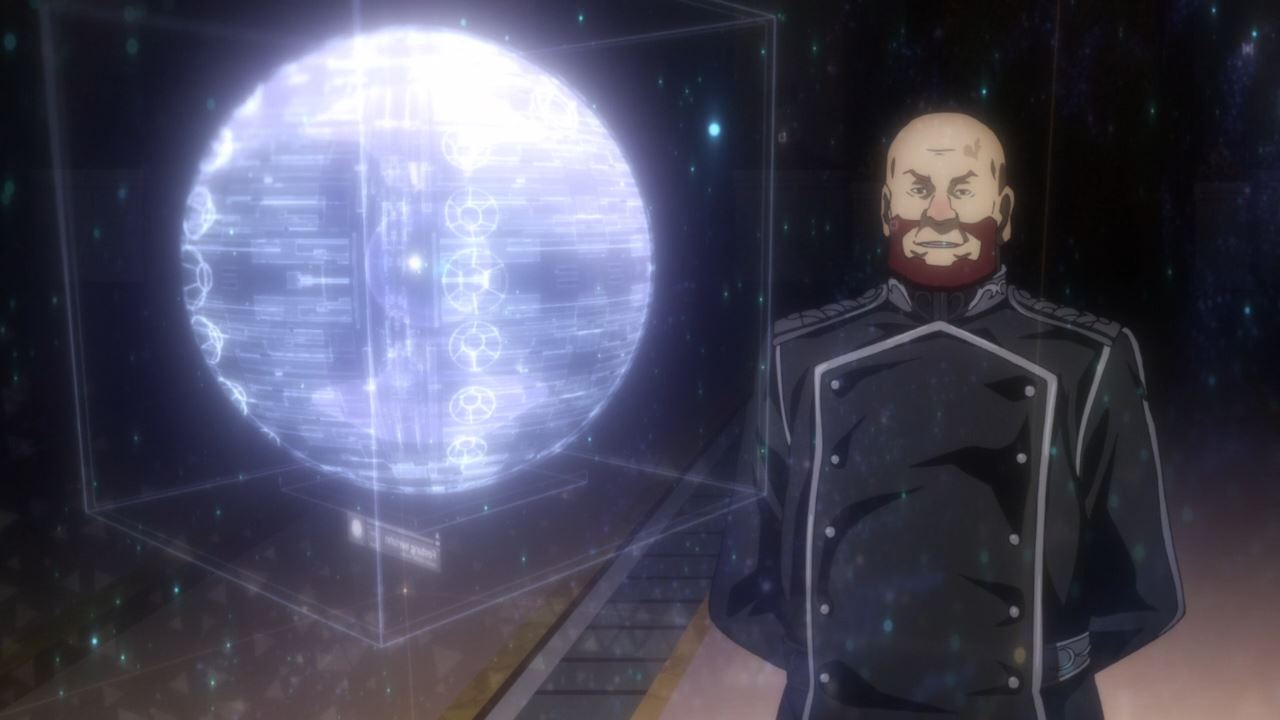 This time, his fleet will attempt to reclaim Iserlohn Fortress from the rebels’ hand as Admiral Karl Gustav Kempf will aboard the Geiersburg Fortress, which will be rebuilt by Chief Engineer Anton Hilmer von Schaft using warp technology.

Now, I have to admit that Chief Engineer Schaft’s idea is cool in which a giant fortress will be teleported near Iserlohn Fortress. However, I feared that the empire’s warp technology is not matured enough to be useful in actual combat. 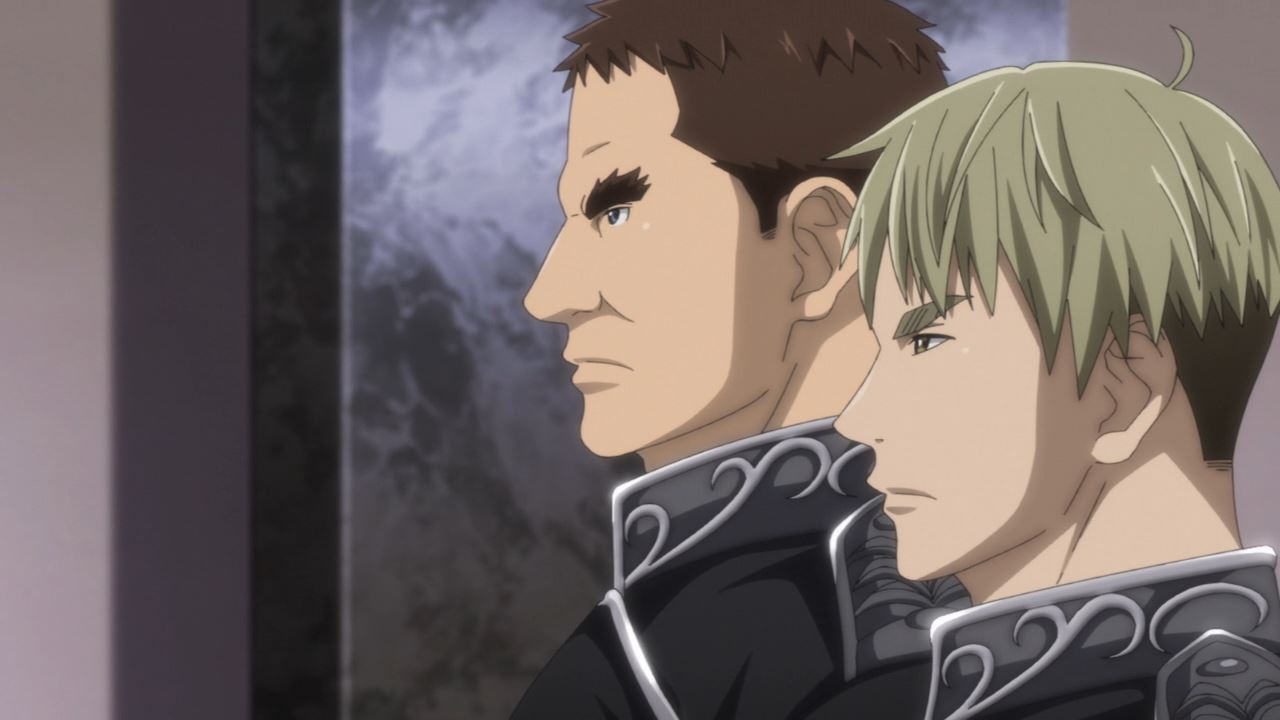 Nevertheless, Admiral Kempf will lead the charge while Neidhardt Müller will act as vice-admiral.

Now, I’m hoping that both admirals will survive but something tells me that someone is stopping them from promoting into a higher rank. 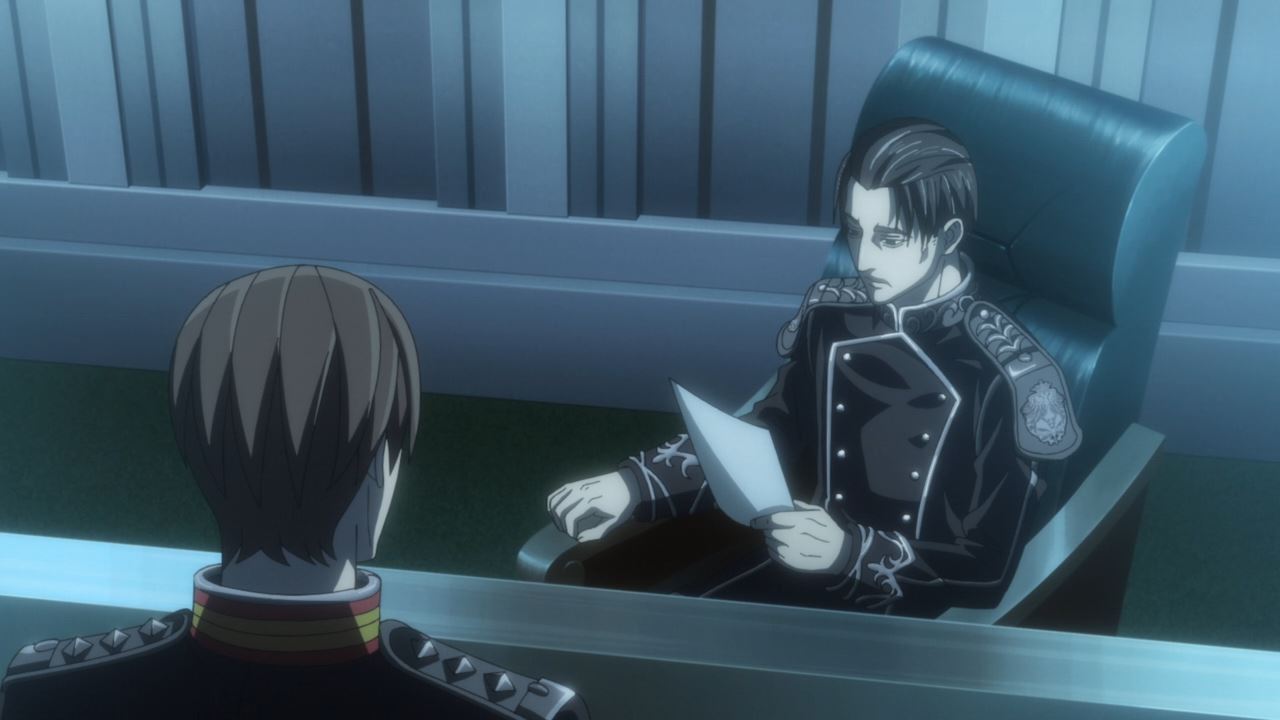 Someone like Paul von Oberstein where the high admiral thinks that only Reinhard von Lohengramm will remain at the top.

Then again, there’s a little chance that Karl Gustav Kempf will succeed, providing that the warp system inside Geiersburg Fortress is functional. 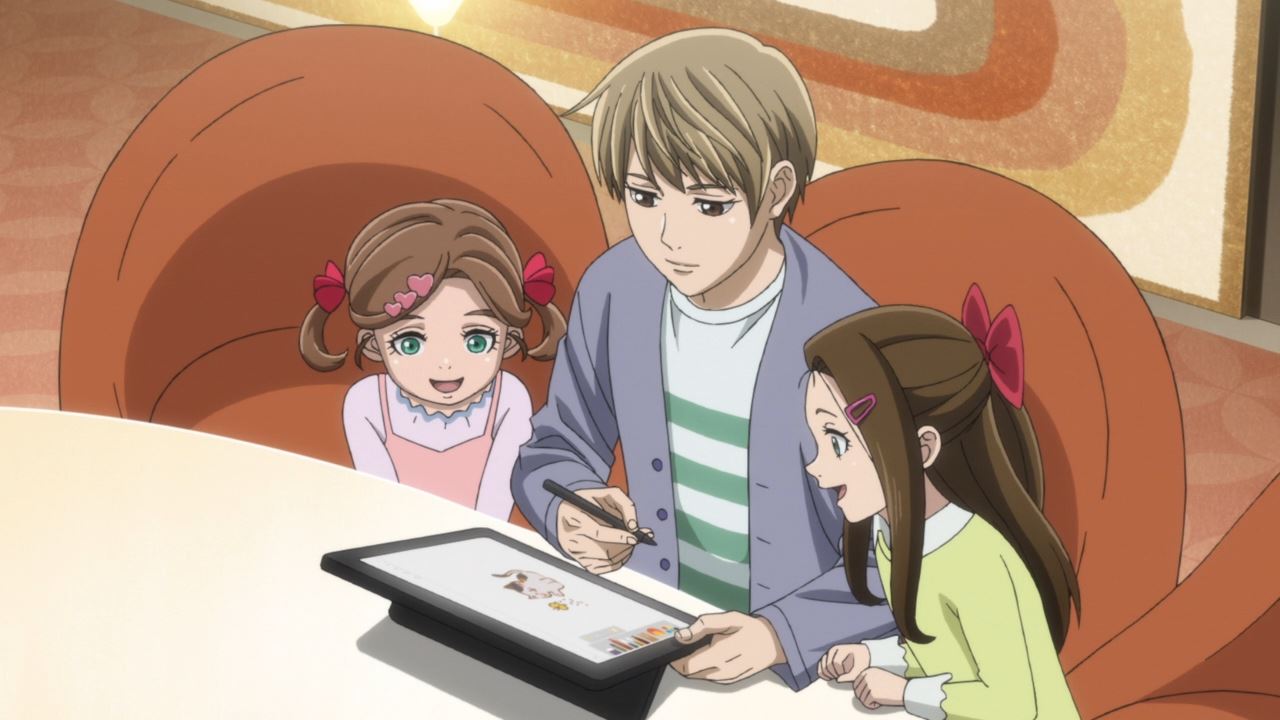 And now, let’s end this episode where Yang Wen-li and Julian Mintz are staying inside Iserlohn Fortress for some time-off.

On the other hand, I’m surprised that Julian Mintz is talented where he made a cute drawing for Alexander Cazelnes’s two daughters. 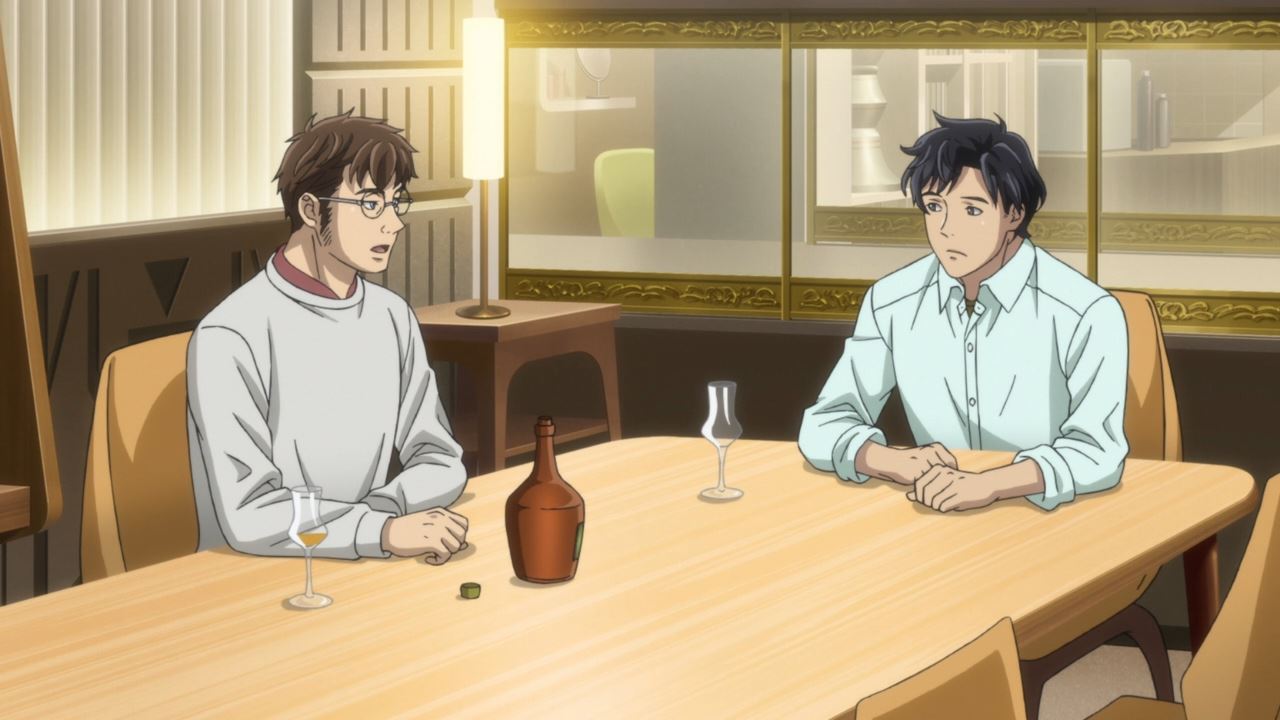 Oh yes, here’s Alexander Cazelnes where he told Wen-li about Chairman Job Trunicht and his peculiar actions lately, especially when he’s visiting Earth Cult as of late. For Alex, the chairman has this monstrous vibe that might undermine the entire alliance.

One more thing, Alexander Cazelnes wants Yang Wen-li to get married and have children as he doesn’t want his fellow officer getting killed in battle while being single. Of course, Wen-li will think about it but man, I think he should become a family man very soon.

Anyways, I’ll see you next time where the Galactic Empire are making preparations to reclaim their beloved fortress from the Free Planets Alliance.