Legend of the Galactic Heroes: Die Neue These Episode #30 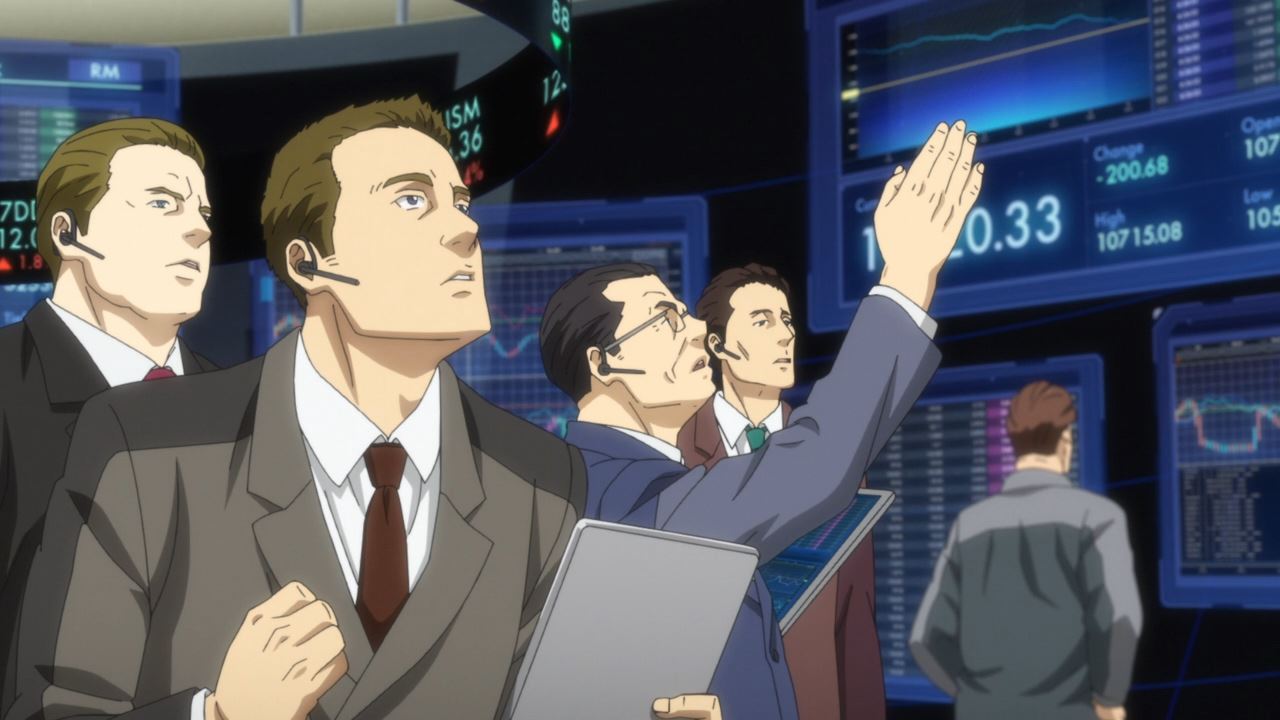 Let’s take a detour to the Dominion of Fezzan where it remained independent while being an economic powerhouse due to having business ties with both the Galactic Empire and the Free Planets Alliance.

Oh yes, and the dominion have the backing of the Earth Cult where Landesherr Adrian Rubinsky is a supporter to the Grand Bishop. 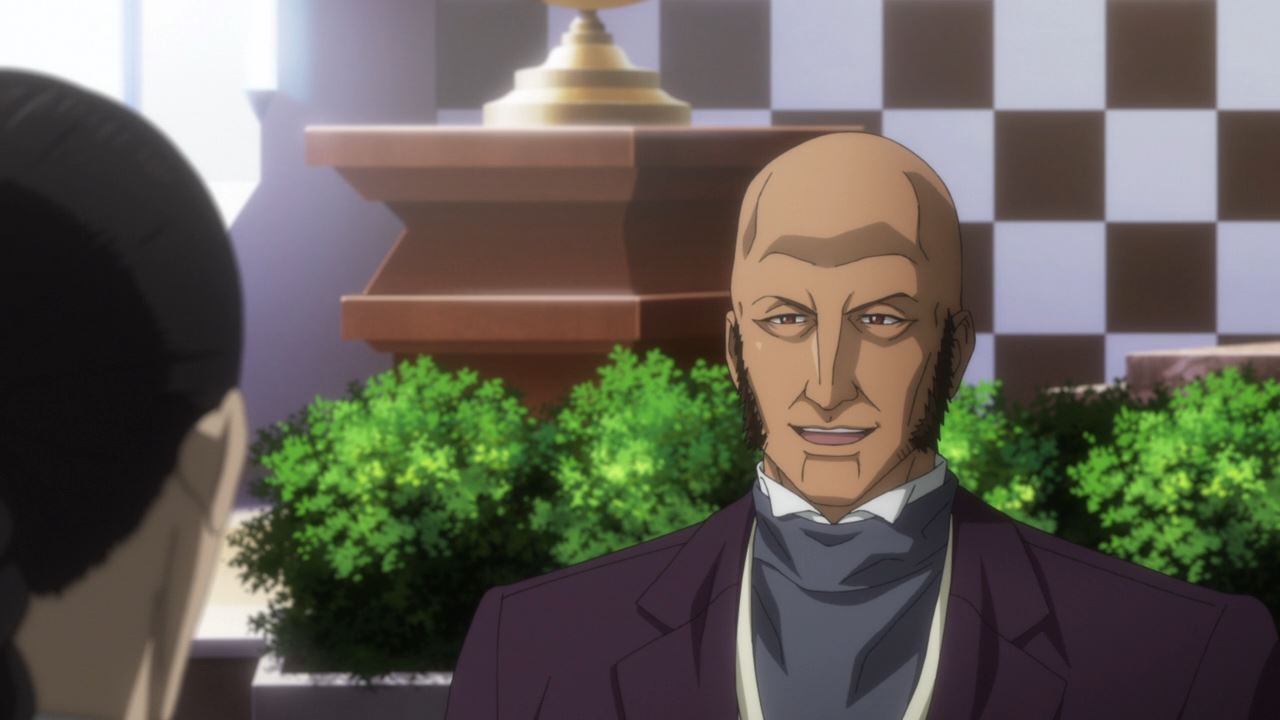 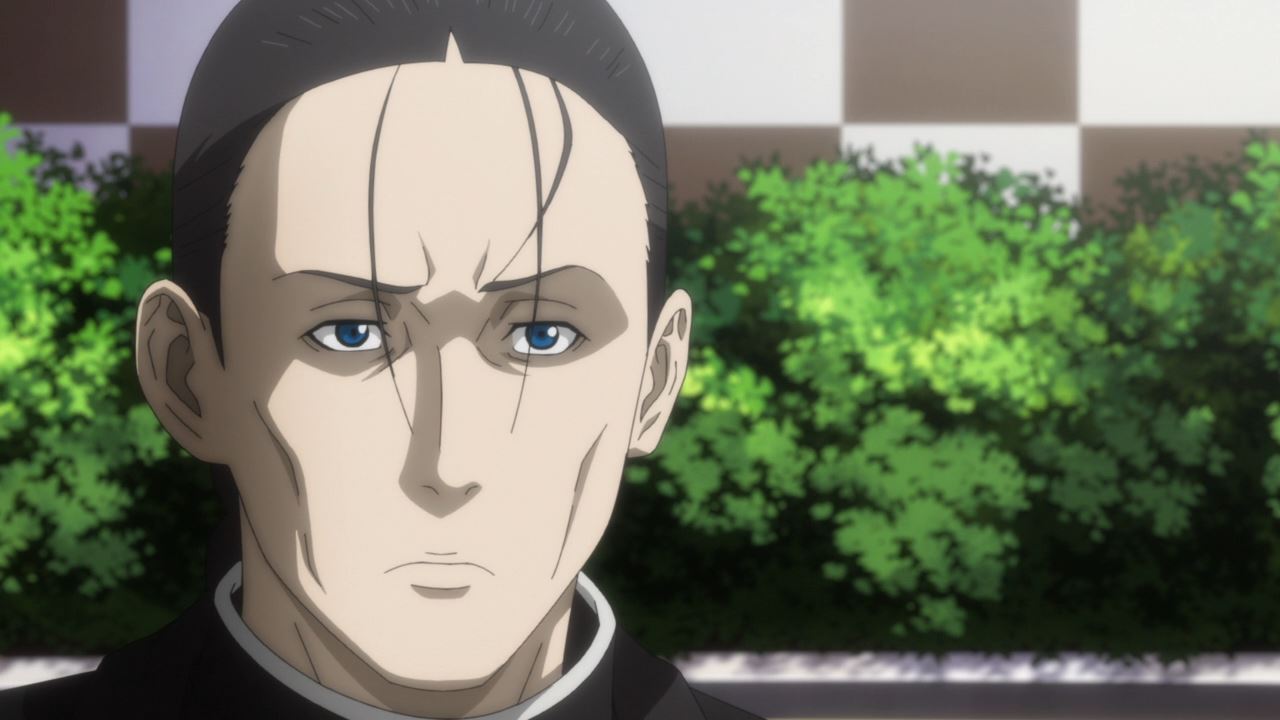 This alarmed Bishop Degsby where the Earth Cult sees Adrian Rubinsky’s plan as pure madness, although the landesherr has another trick up his sleeve where he plans to assassinate Reinhard von Lohengramm once he became the emperor and control the new dynasty from the shadows.

As for the Free Planets Alliance? Well, some of Earth Cult members and Fezzan agents already penetrated the alliance, therefore they’re slowly eroding the country until it’s ripe to be taken by either the dominion or the empire. Of course, the only thing that stands in their way is Yang Wen-li where he’s dissatisfied with the current government despite continuing his role as the admiral who defends the alliance. 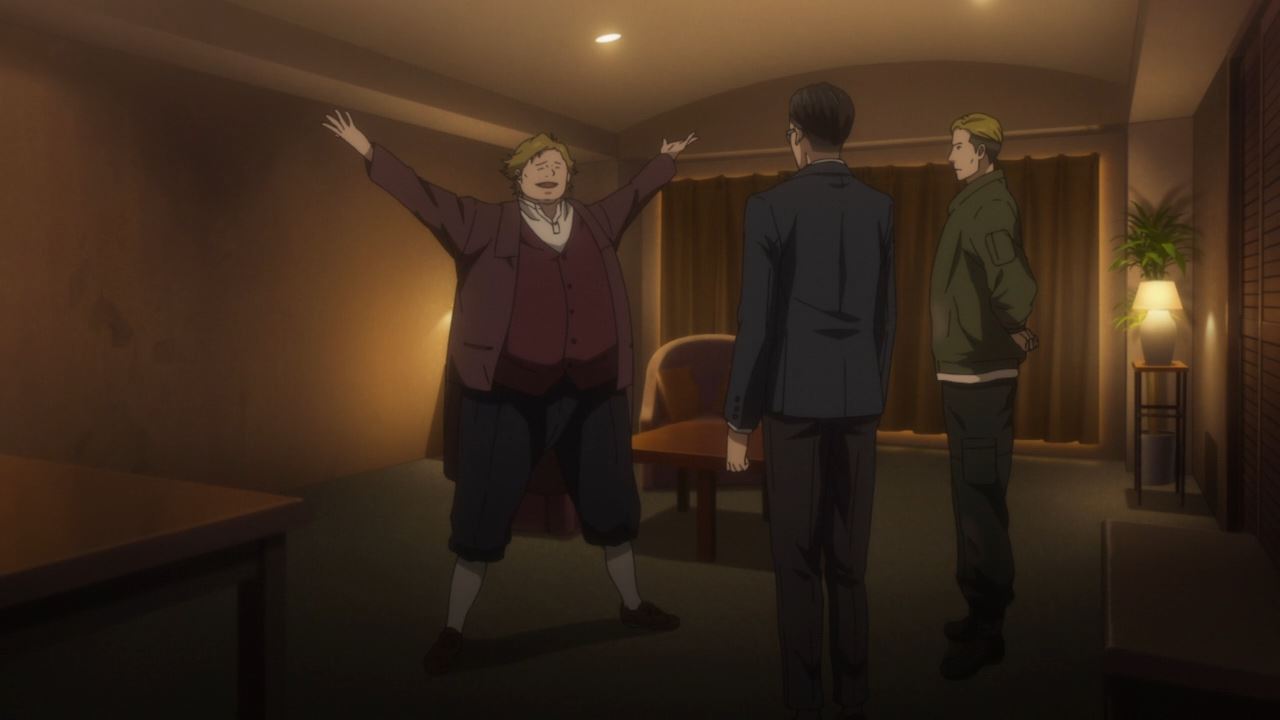 Fortunately, Adrian Rubinsky is not carrying the plan by himself as his aide Rupert Kesserling does the heavy lifting in accomplishing it.

So far, he already sent Boris Konev to the Free Planets Alliance as a sleeper agent, all while assuring both commissioners, Count Jochem von Remscheid and Henslow, that the Dominion of Fezzan will stamp out anyone who disrupts the status quo to their respective countries. 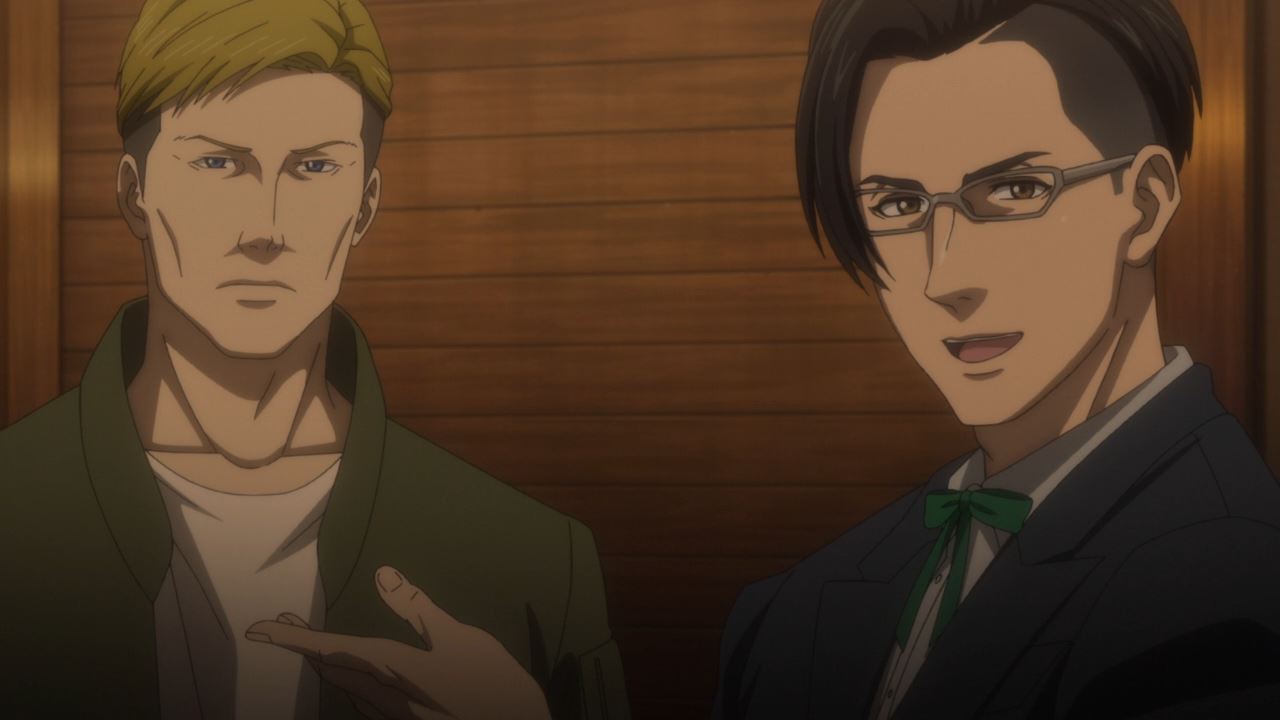 Of course, the Galactic Empire will be very tricky since Duke Reinhard von Lohengramm is also the prime minister, so Rupert Kesserling struck a deal with Count Alfred von Landsberg where the Dominion of Fezzan will aide in restoring the Goldenbaum Dynasty to its former glory.

Oh yes, he brought Leopold Schumacher too where the former captain will help Count Alfred von Landsberg when it comes to dealing with Duke Lohengramm and his imperial navy. As for the plan? I’m not really sure on how will Fezzan pull it off so I’m thinking that it’ll be revealed in the future. 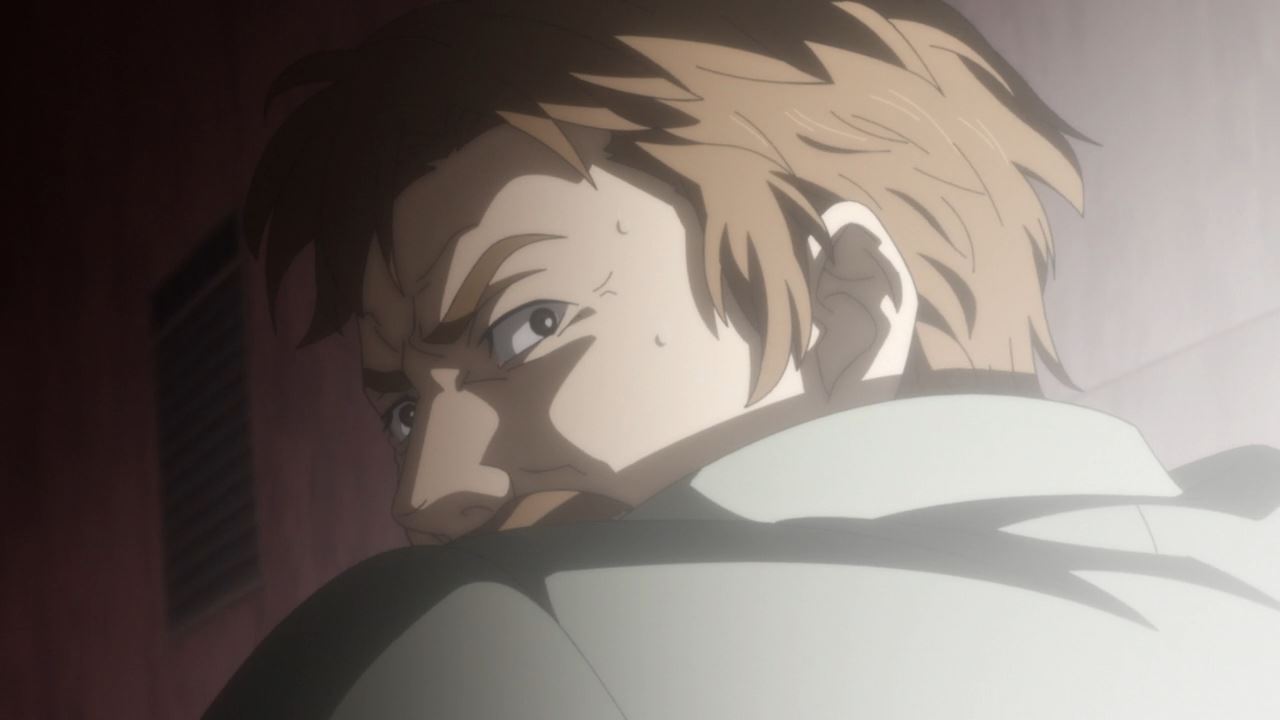 One last thing, it appears that the Dominion of Fezzan doesn’t want anyone sniffing their true objectives as one of the imperial agents Nidhogg caught it a car accident. 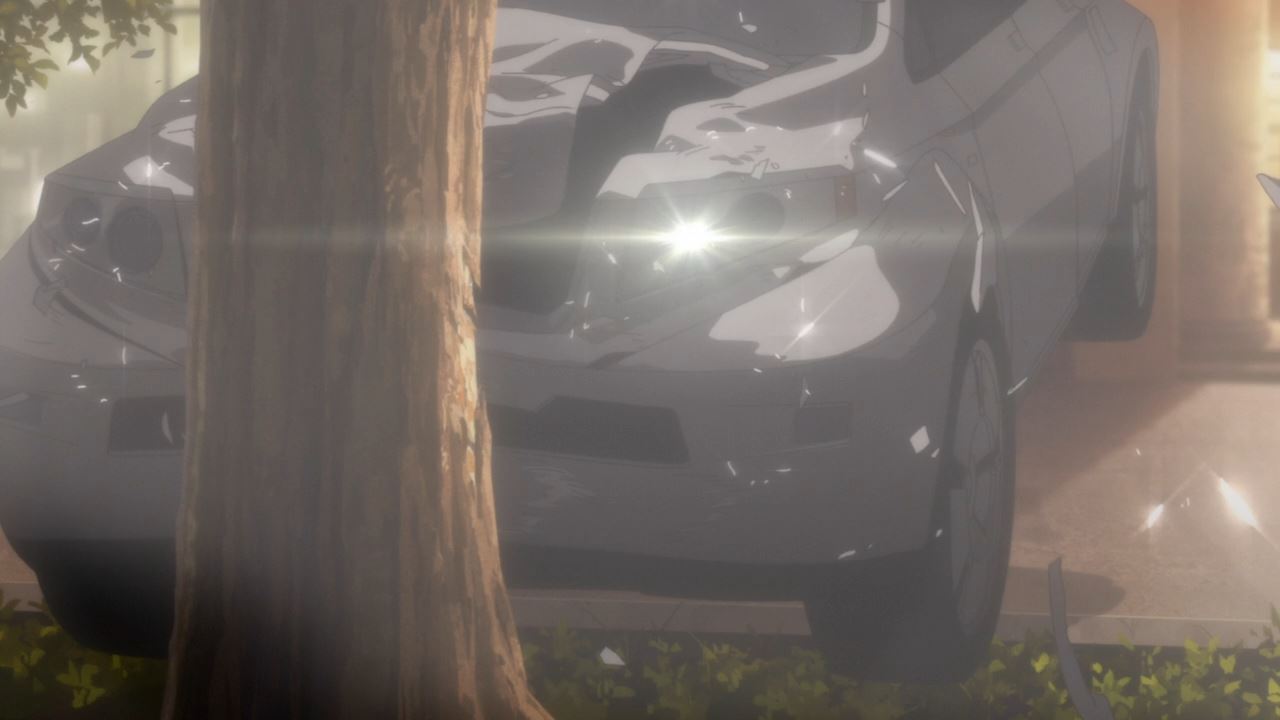 While his chances of being reincarnated into a different person will be quite low, it’s clear that neither the Free Planets Alliance nor the Galactic Empire couldn’t decipher Adrian Rubinsky and his plans on conquering the galaxy.

And by the way, you wanna know who cause that car accident to Paul von Oberstein’s agent? 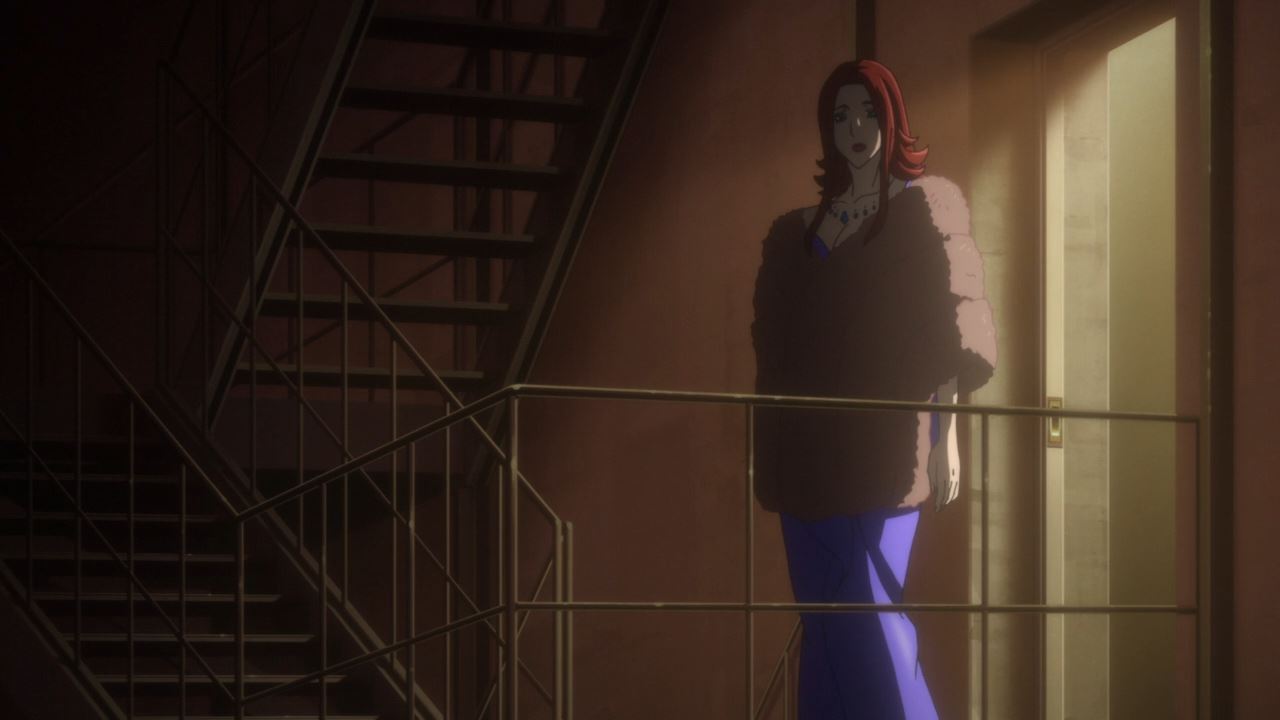 Why it’s none other than Dominique Saint-Pierré where Adrian Rubinsky’s lover won’t let anyone snoop in. Well then, seems that Reinhard von Lohengramm and his allies need to deal with the Dominion of Fezzan as soon as possible.

Anyways, it’s nice to see the Dominion of Fezzan where it’s becoming a threat lately. But as for the Earth Cult? While they’re planting the seeds in controlling the galaxy, they should be careful when dealing with Adrian Rubinsky ’cause he might backstab them in the end. With that said, I’ll see you next time!