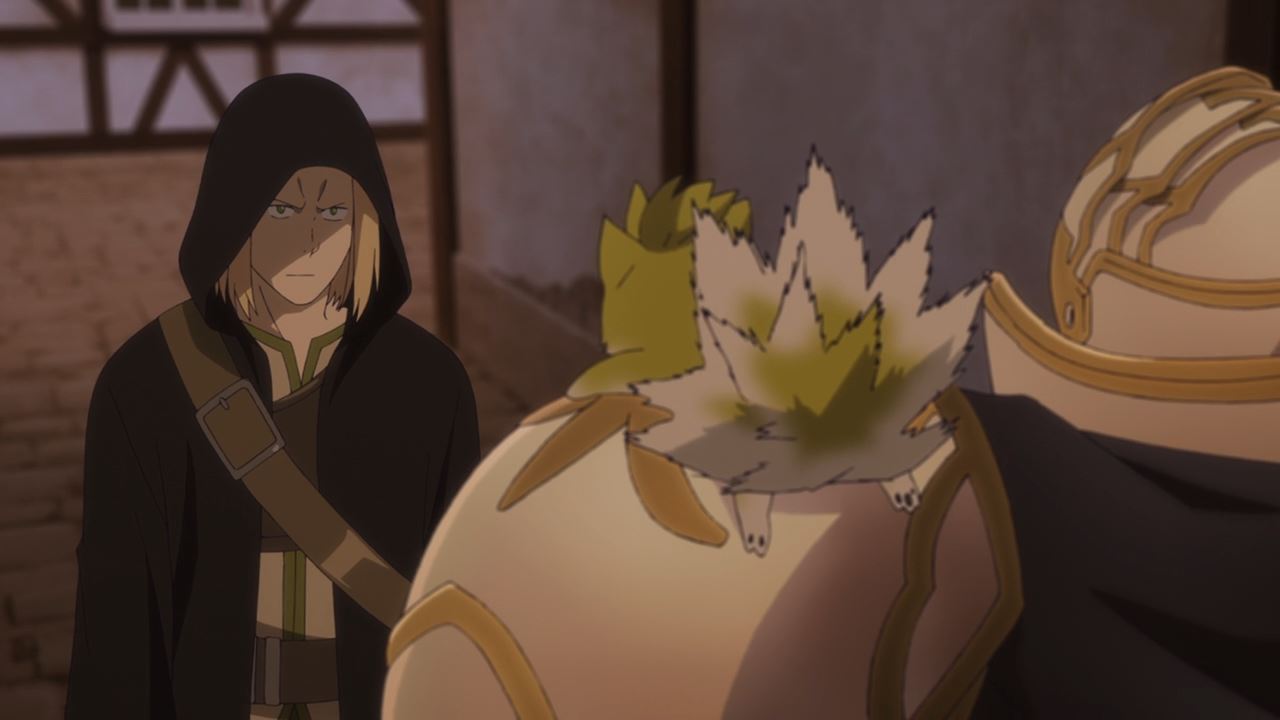 Hey everyone, looks like Arc and Ariane have arrived at the town of Diento where they’ll meet a fellow elf named Danka. Oh yes, he has some bad news where a bunch of elves are being locked up inside Marquis Diento’s mansion.

Well then, looks like Ariane won’t waste some precious time as she’ll set her fellow elves tonight alongside Danka and Arc. 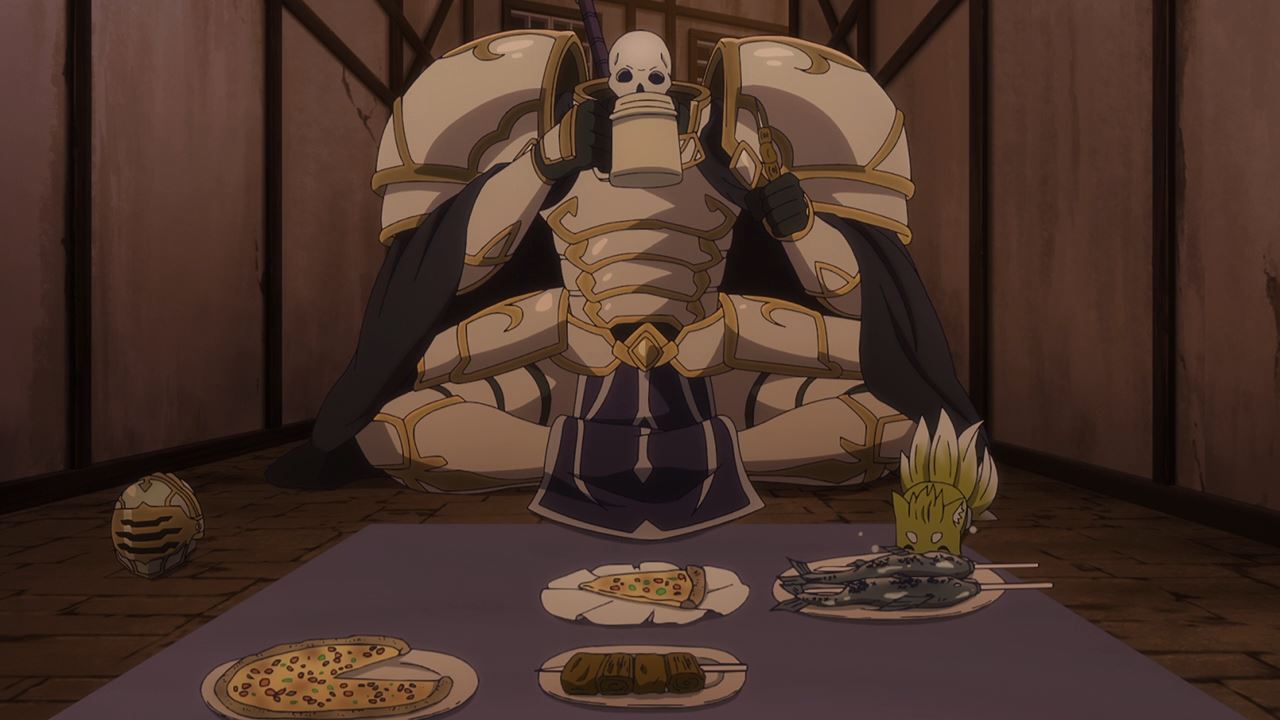 But speaking of Arc, he’s hungry where the skeleton knight eats his food by himself. Oh yeah, he’s feeding Ponta too since Arc doesn’t want his pet vulpis getting hungry. 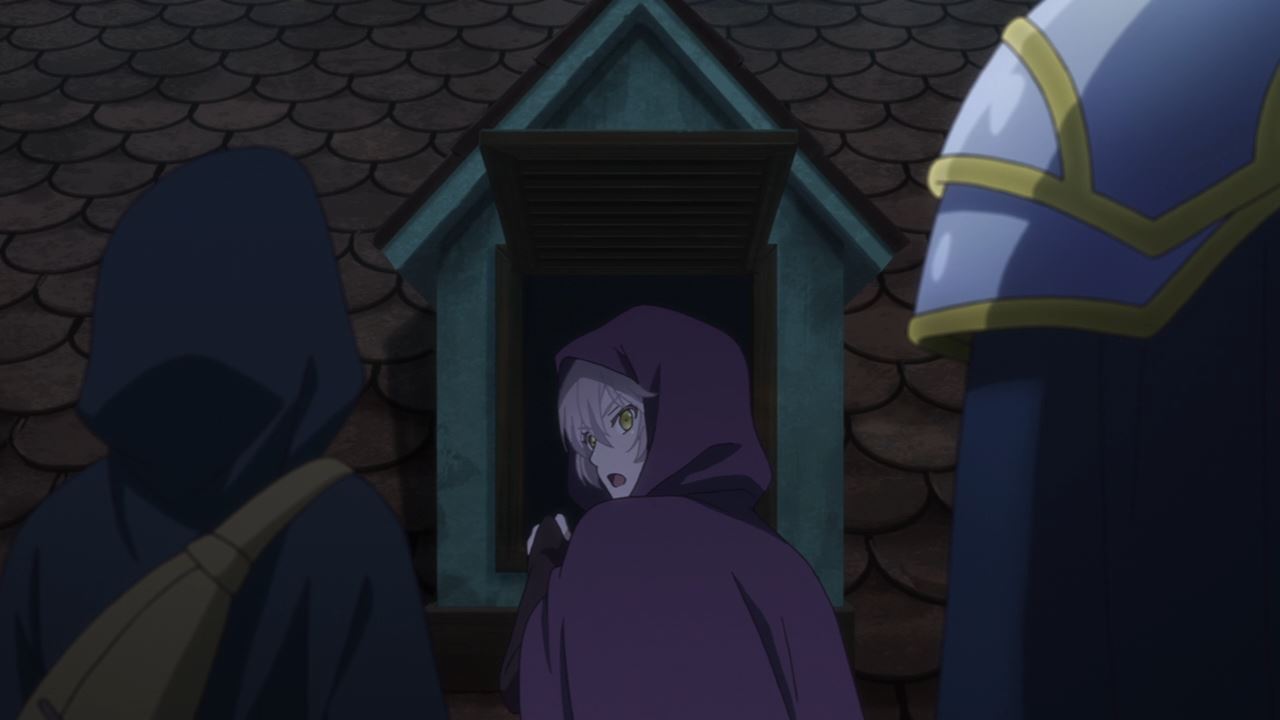 Anyways, it’s time to rescue the elves where Ariane will have to go through the window. 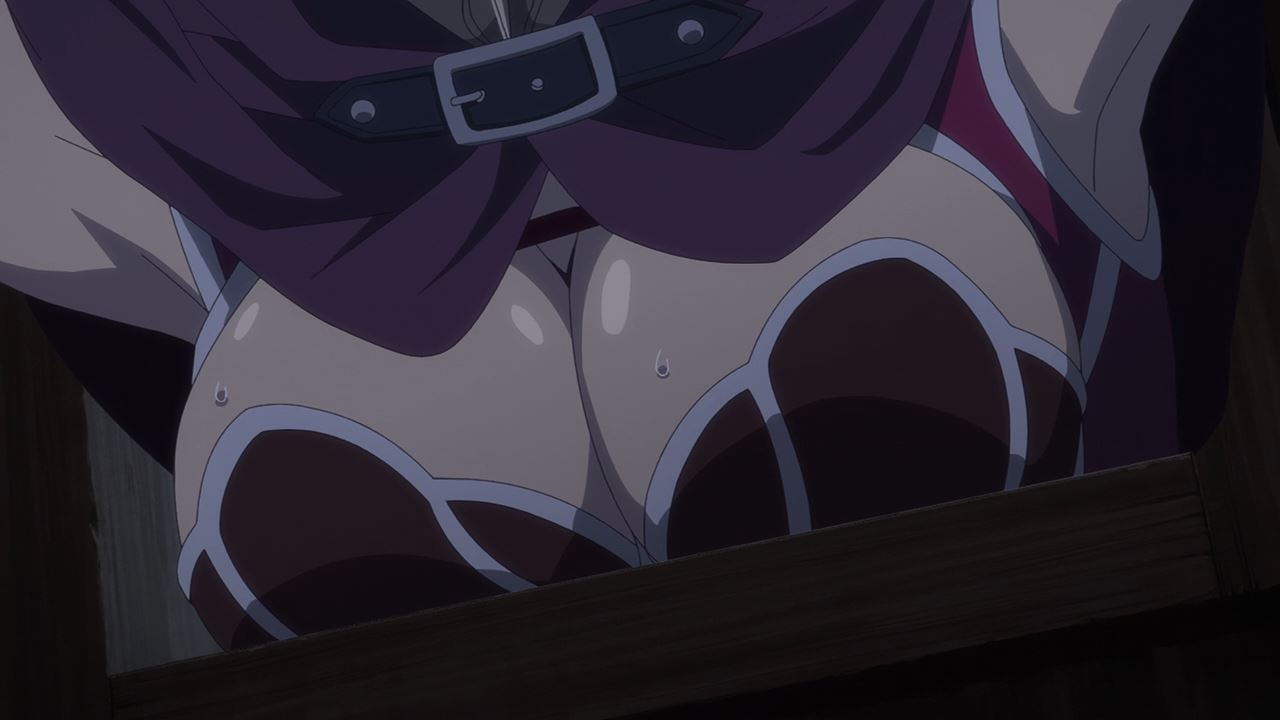 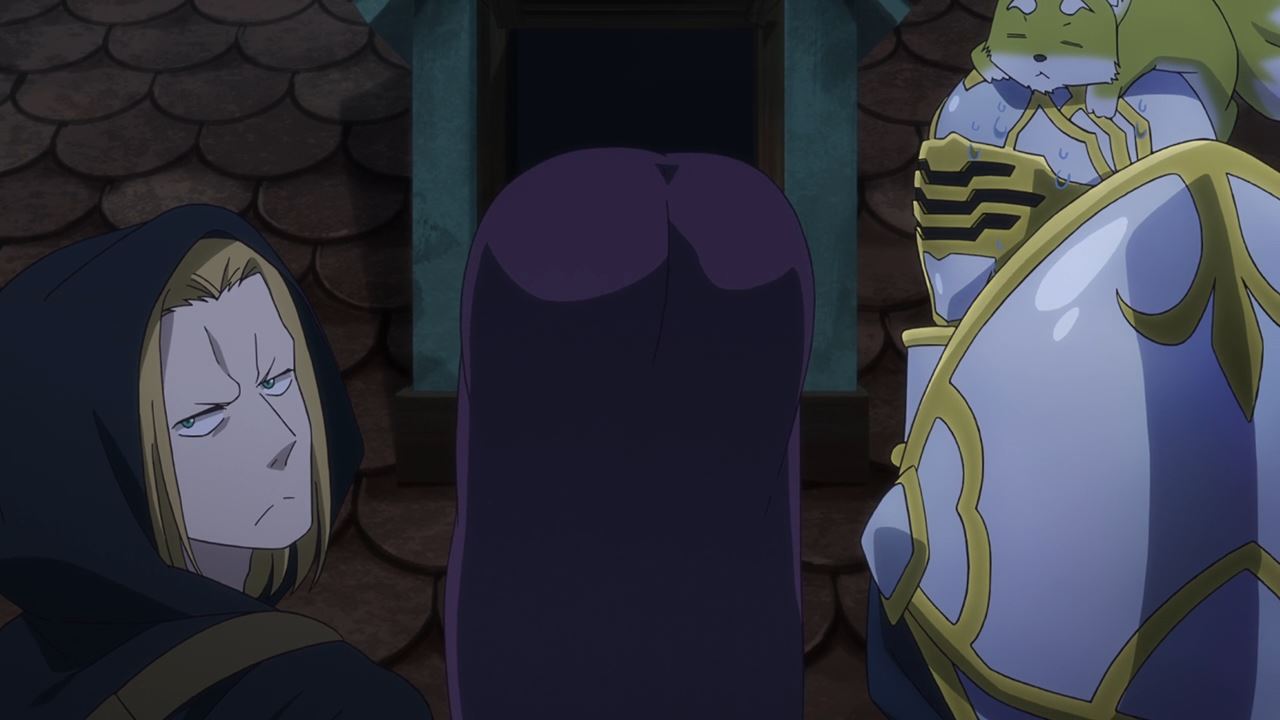 Then again, I think Arc should use Teleport to go inside the mansion as Ariane’s boobs is in the way of getting through the window. 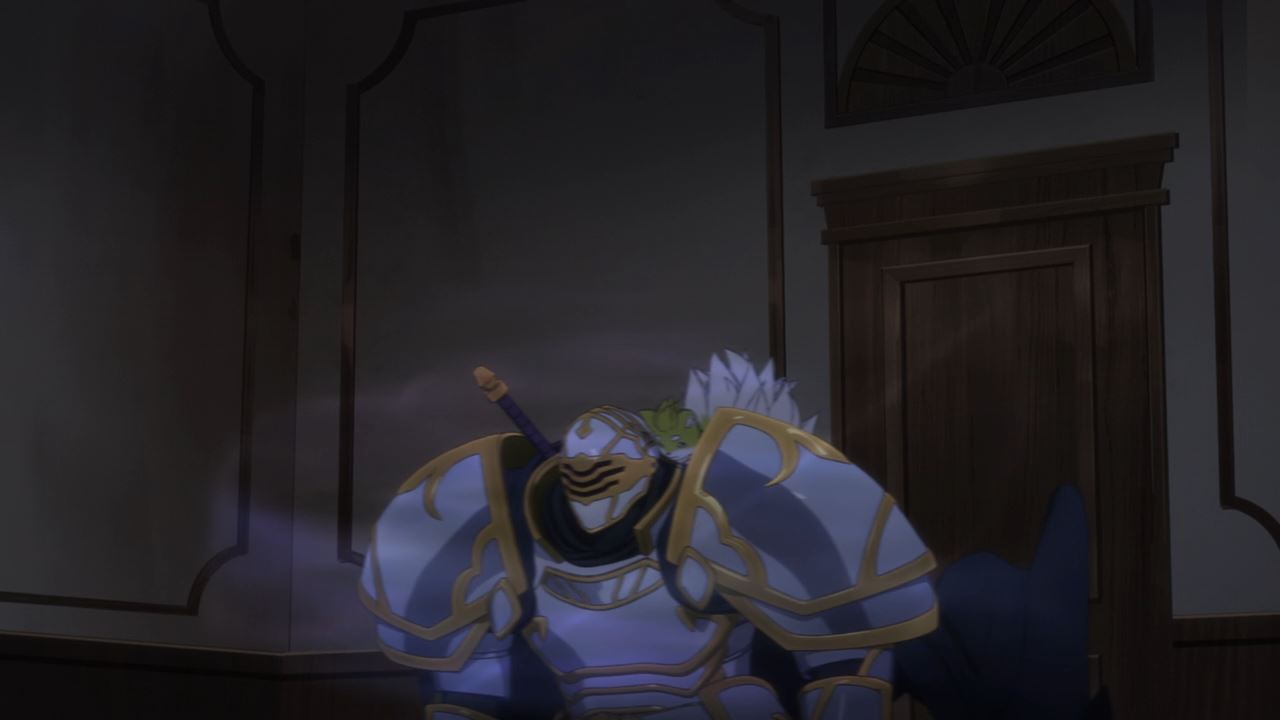 Anyways, they finally got inside the mansion as Arc will have to find the prison cell where the elves are held captive. 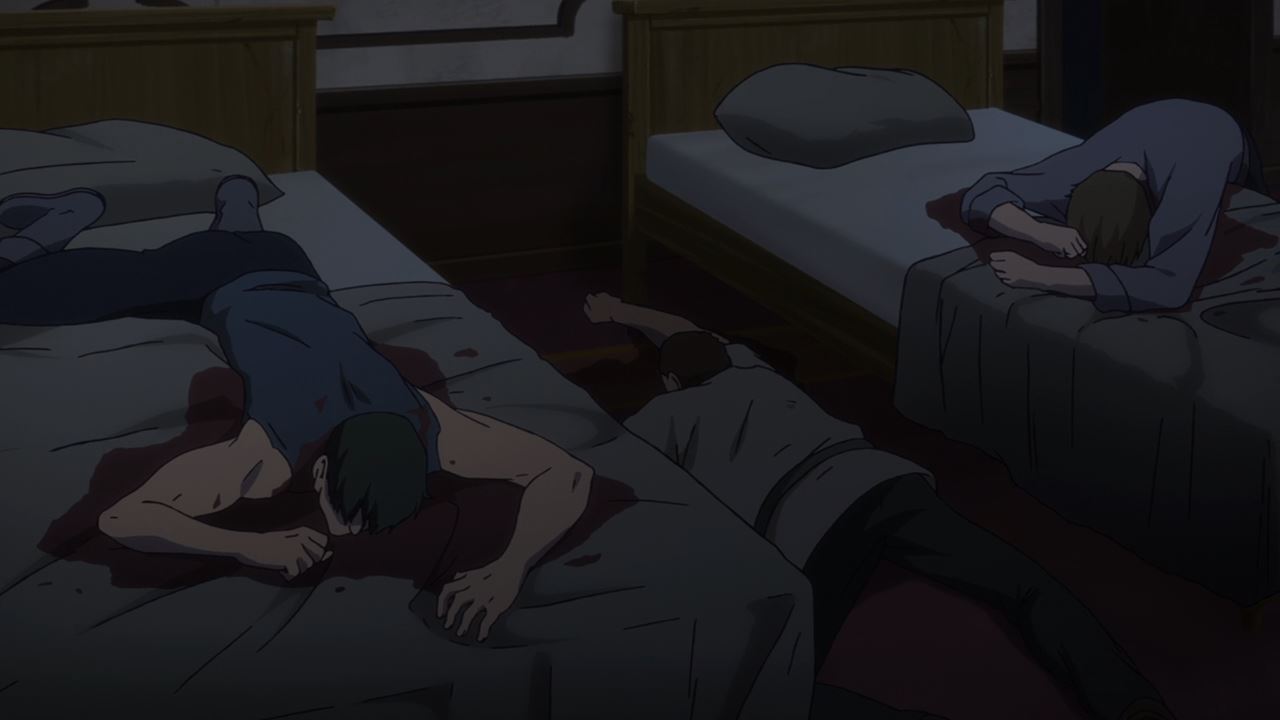 Then again, seems that the skeleton knight noticed that someone already took care of those goons. Oh boy, I smell danger as I’m hoping that Arc won’t get caught off-guard. 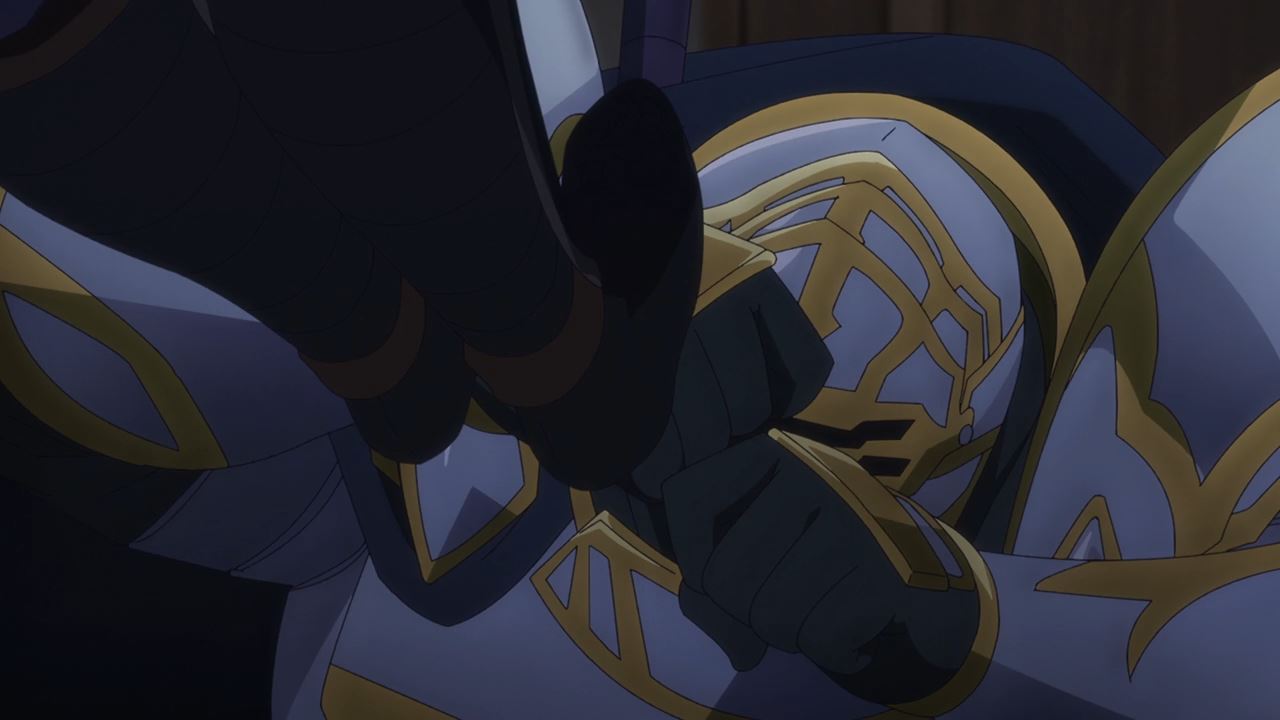 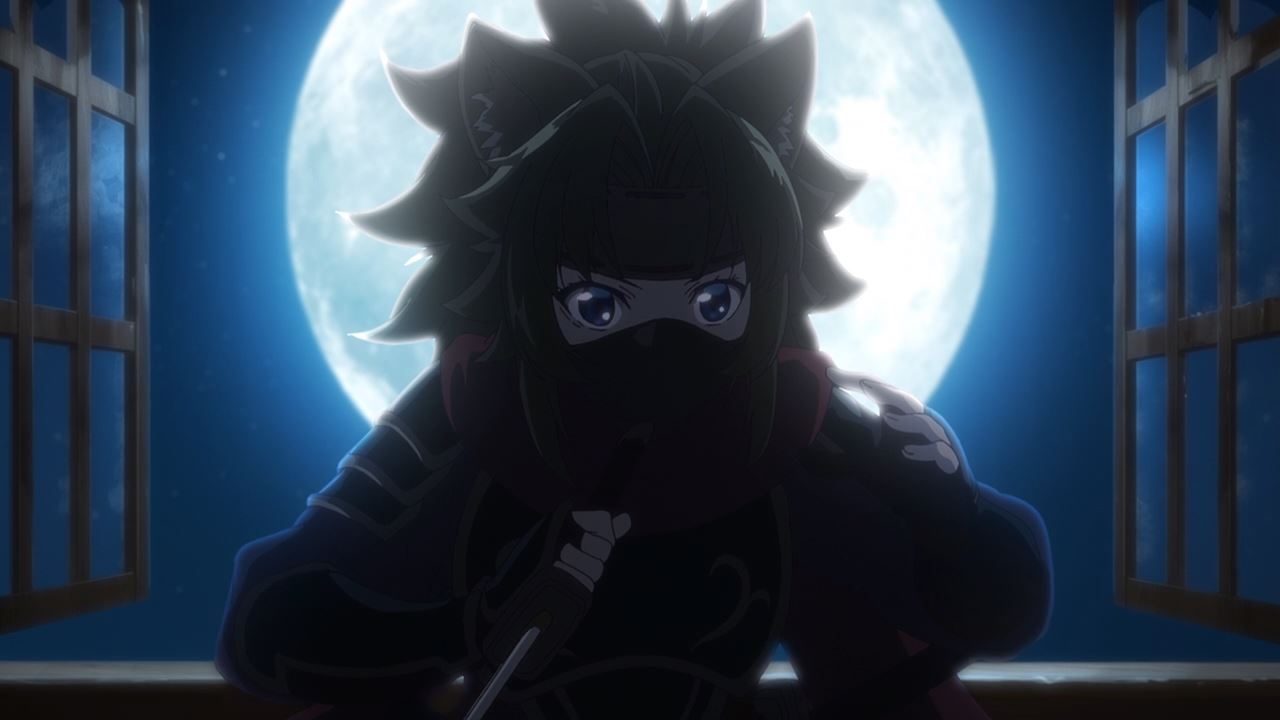 Well then, it looks like Arc was attacked by a ninja where she initially thinks that the skeleton knight is working for Marquis Diento. 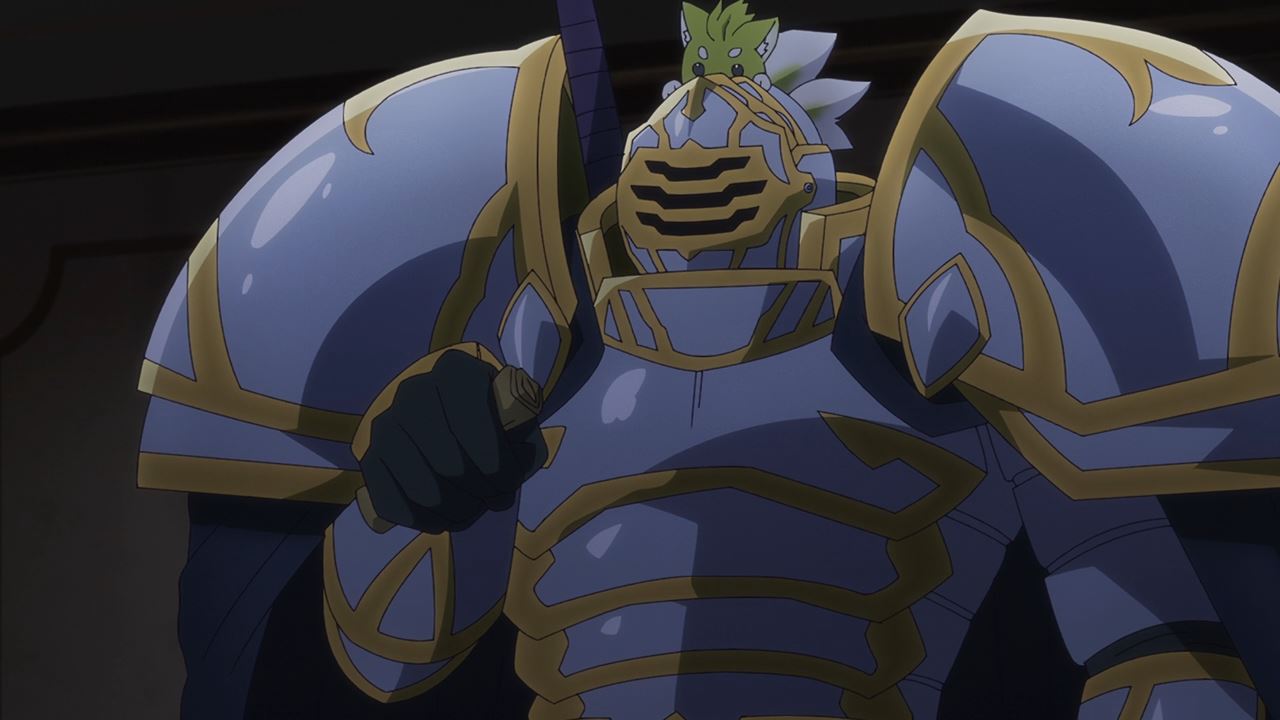 But when she saw his pet vulpis Ponta, the ninja decides to help Arc by giving him a bunch of contracts as proof that the marquis is selling elves as slaves.

Glad that Ponta is here to accompany Arc as it’s a proof that he’s a nice guy. 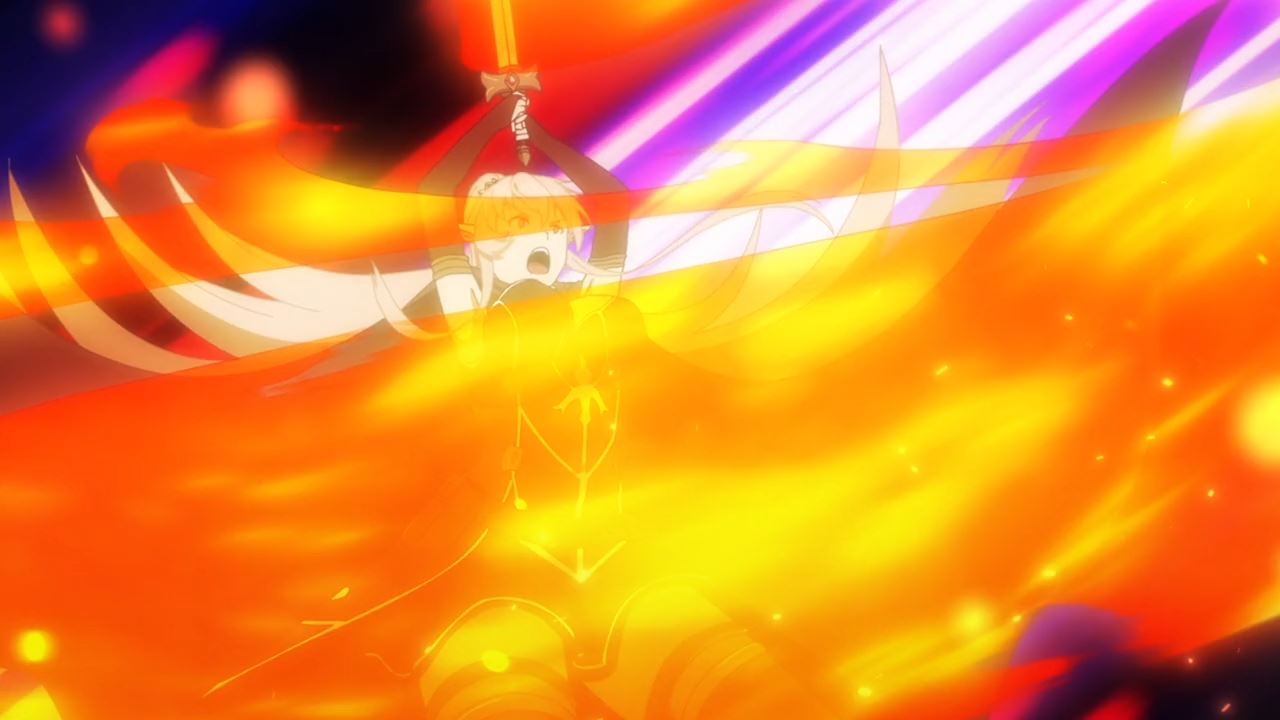 Anyways, they finally found the prison cell but before they free the elves, Ariane and the rest will have to kill those bandits. 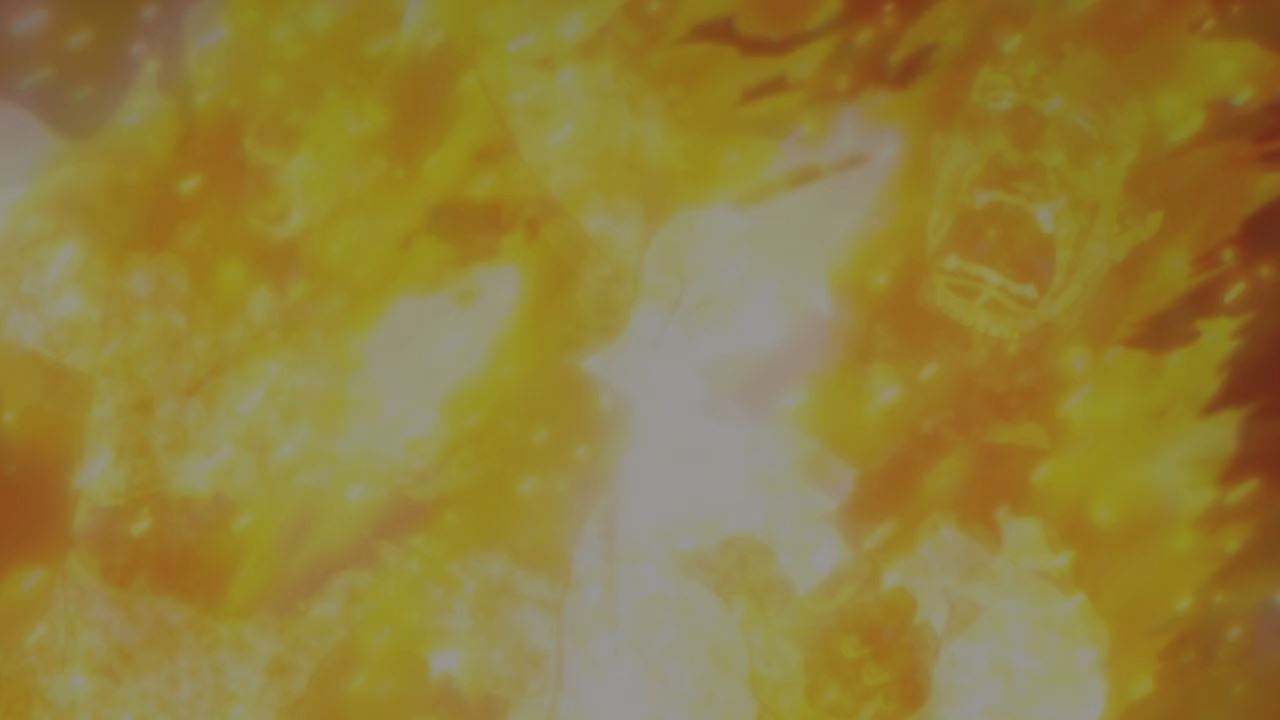 But for the elf warrior, she prefer to burn these goons until they’re turned into ash. That’ll teach them not to kidnap elves and turn them into slaves. 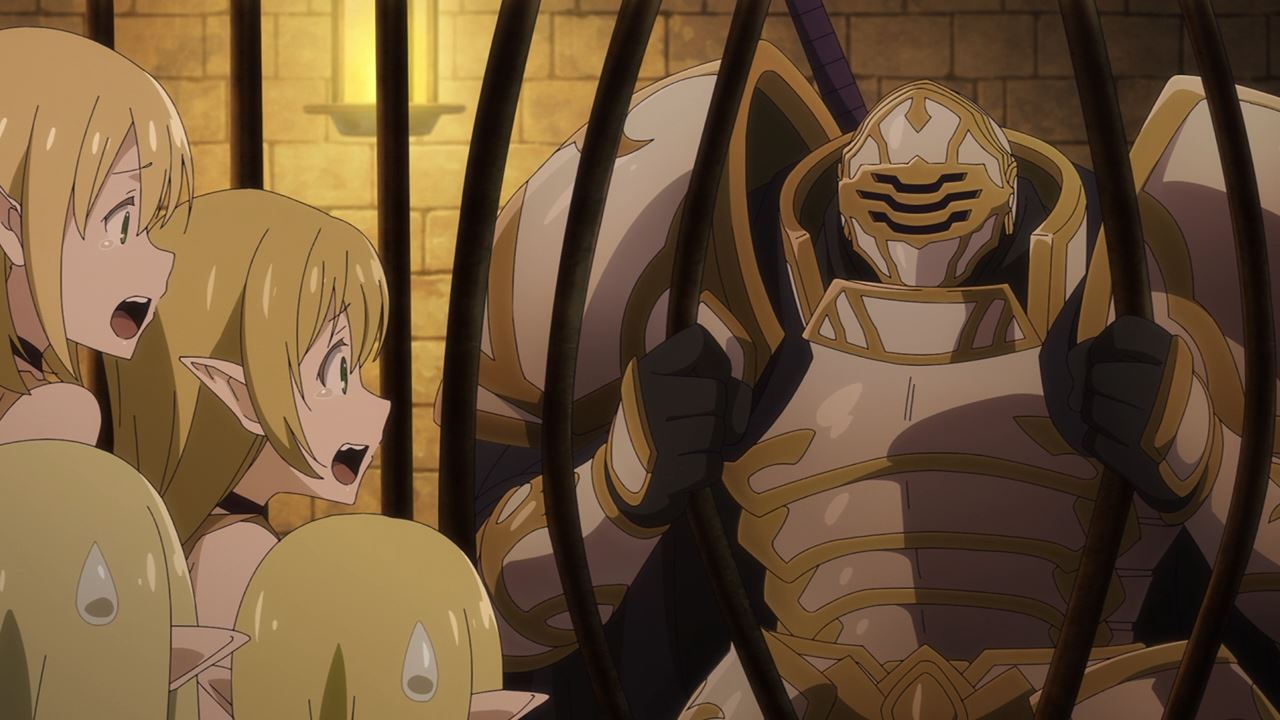 Meanwhile, looks like Arc managed to free the elves by ripping out the jail bars. As expected from the skeleton knight as he saves Ariane’s brethren. Unfortunately, there’s still more at Diento’s bedroom.

And speaking of the marquis, he’s about to do something kinky towards these two elves… 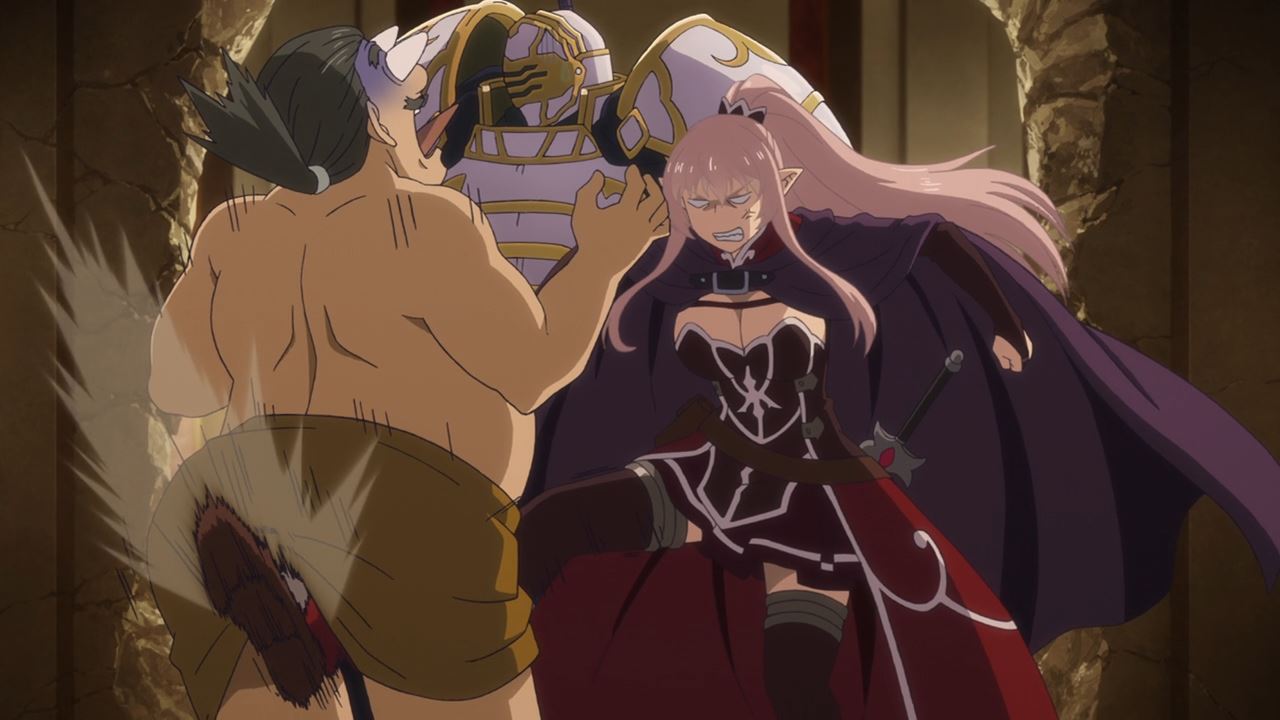 Fortunately, both Ariane and Arc have arrived to rescue the remaining elves. But speaking of the elf warrior, Ariane delivered a nasty kick towards Marquis Diento. There goes his family jewels, huh? 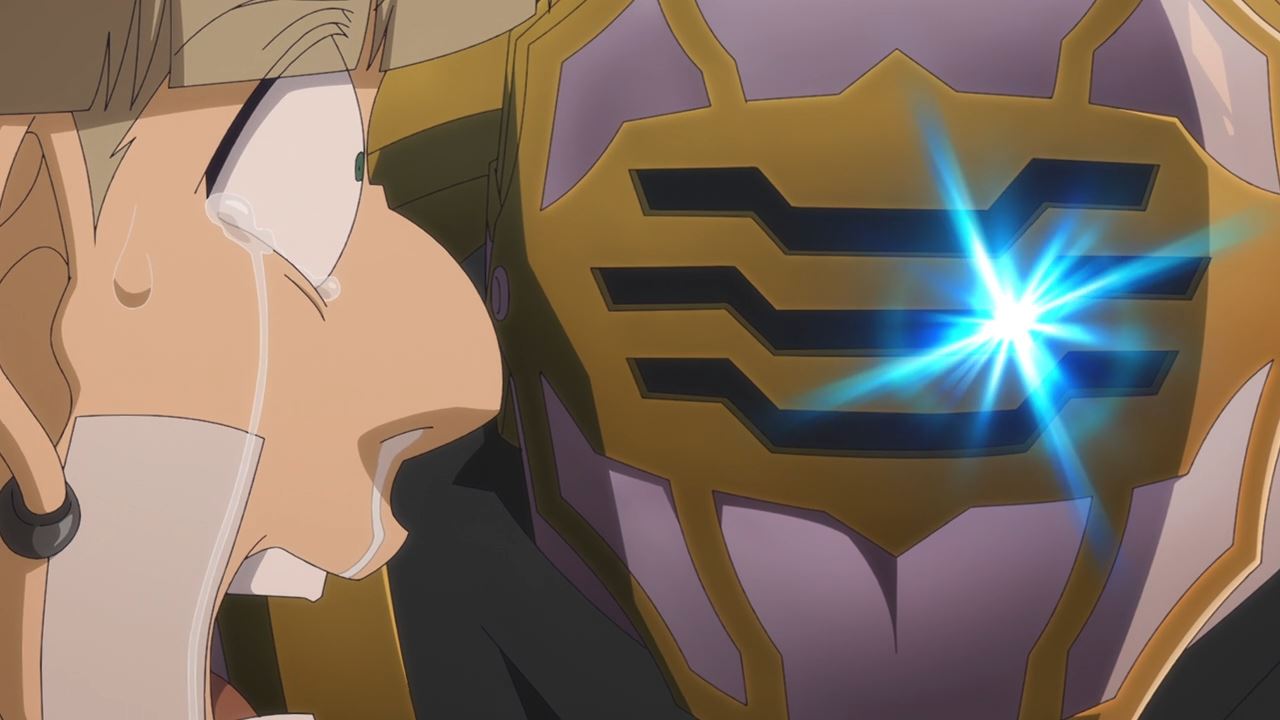 Oh yeah, let’s not forget Udolan where he got pretty scared by Arc as the skeleton knight slams the wall with his hands.

Honestly, I wish Udolan got another taste of Arc’s clothesline so that he won’t kidnap more elves ever again. 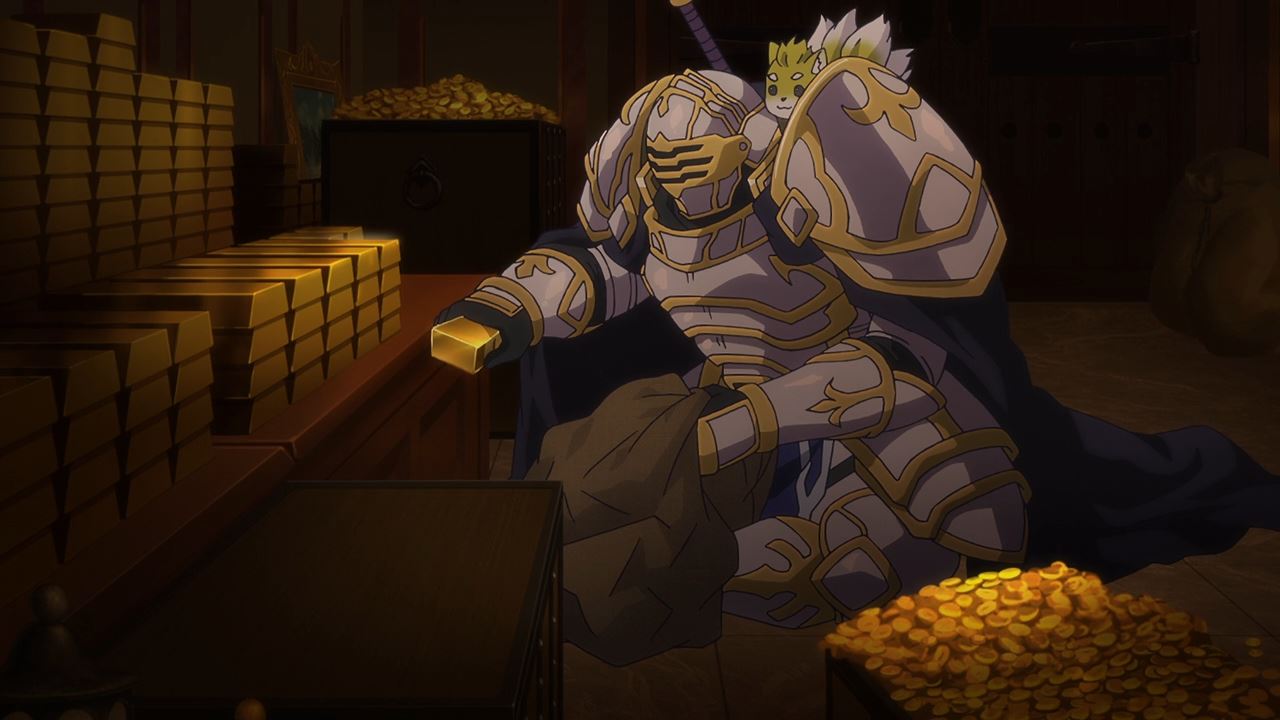 Speaking of Arc, seems that he found some loot where he’s gonna take all of it as a pretense that he’s shutting down the business for good.

C’mon, there’s no point on continuing the slave business without some money. 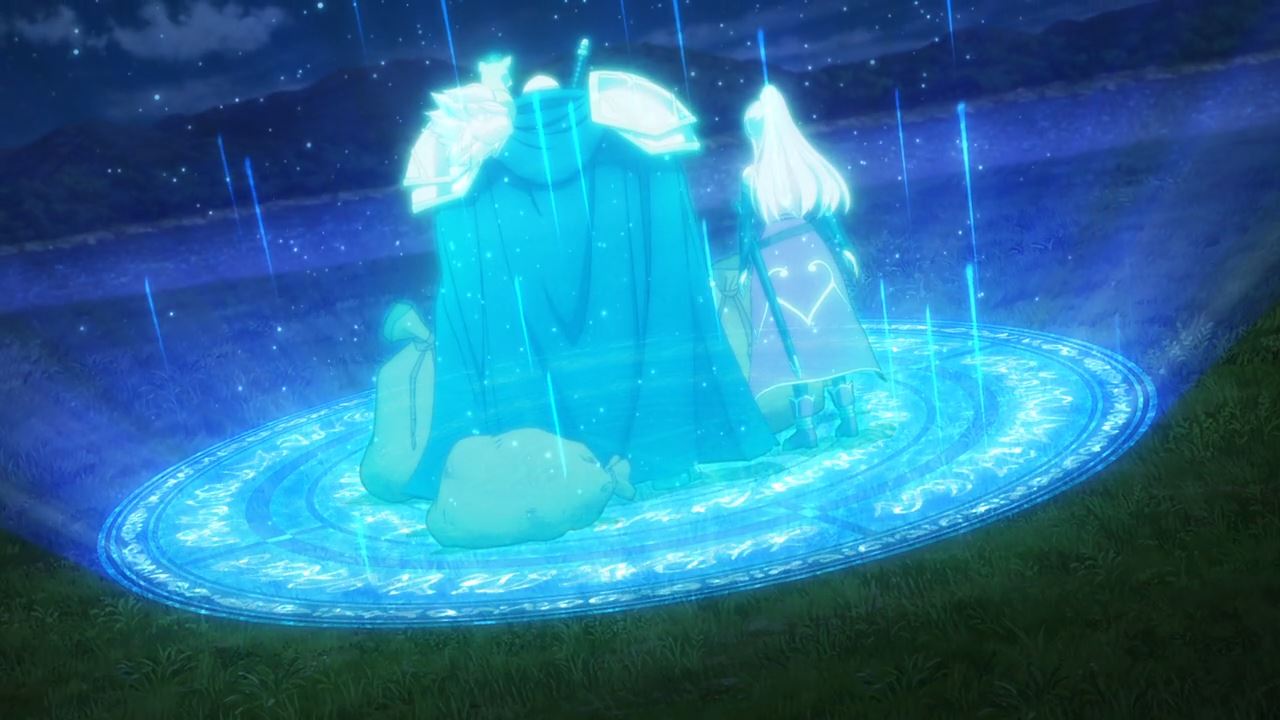 Anyways, looks like they’re done rescuing the elves while destroying Diento’s elf trafficking business thanks to Ariane, Danka, and Arc.

Of course, while I’m still puzzled on what happened to Danka, Ariane wants to see Arc’s face even though the knight fears that the elf warrior might attack him. 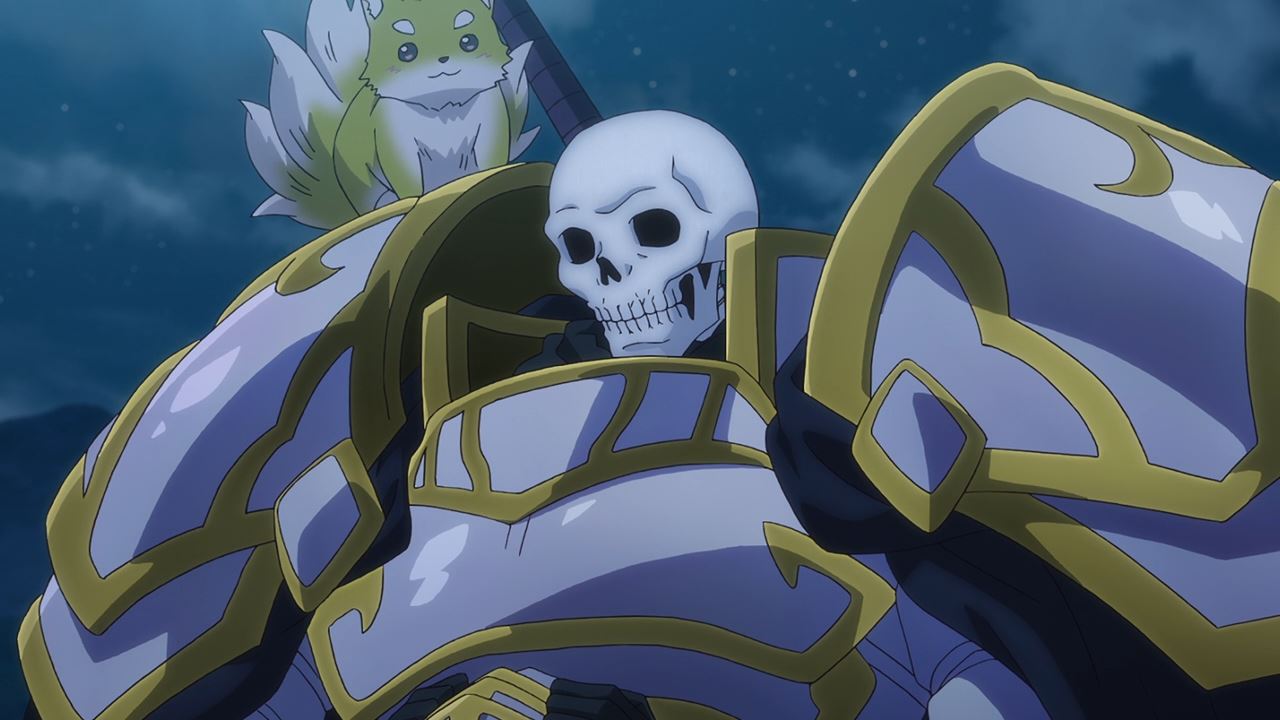 Anyways, time for a face reveal except that Arc doesn’t have a human face as he explained to Ariane that he was put in a curse.

Of course, the truth is that he paid some real cash for the undead skin back when he’s playing the game. 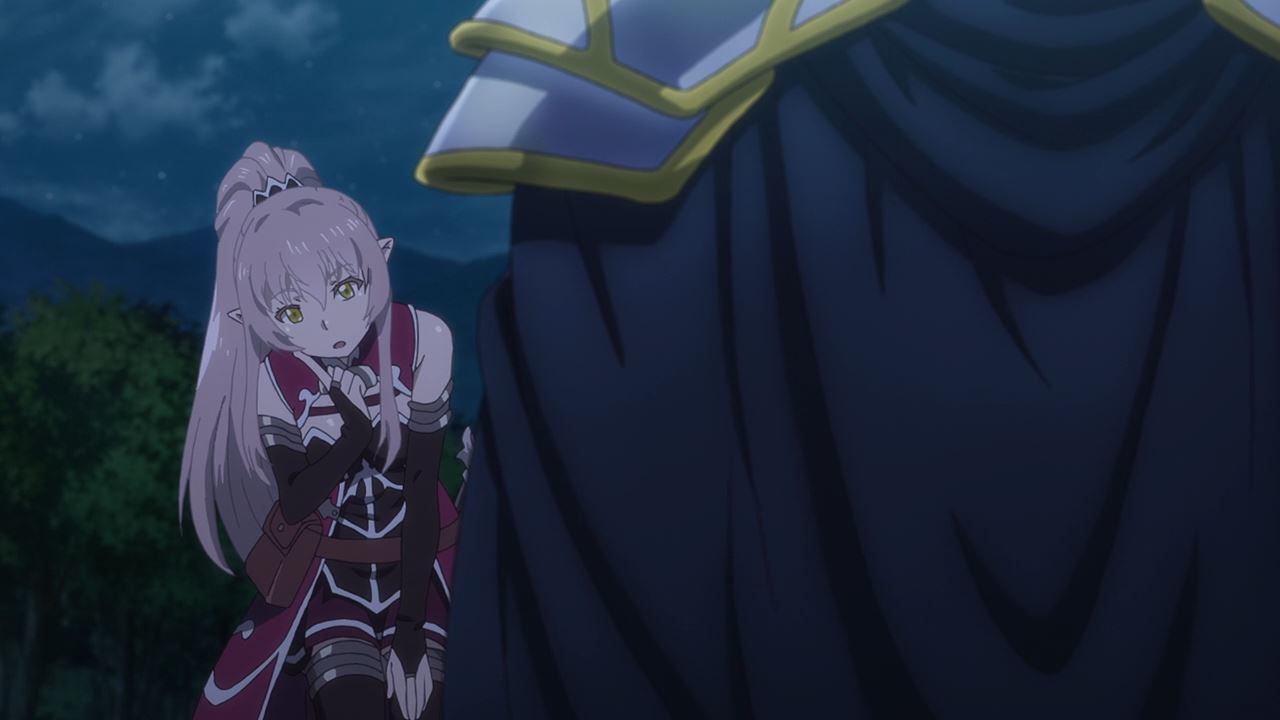 Still, seems that Ariane understands Arc’s story as she decides to take him to her hometown of Lalatoya.

With that said, Marquis Diento’s elf trafficking operation has caught the attention of the Rhoden Kingdom even though Arc doesn’t want getting noticed by everybody due to his skeletal appearance. 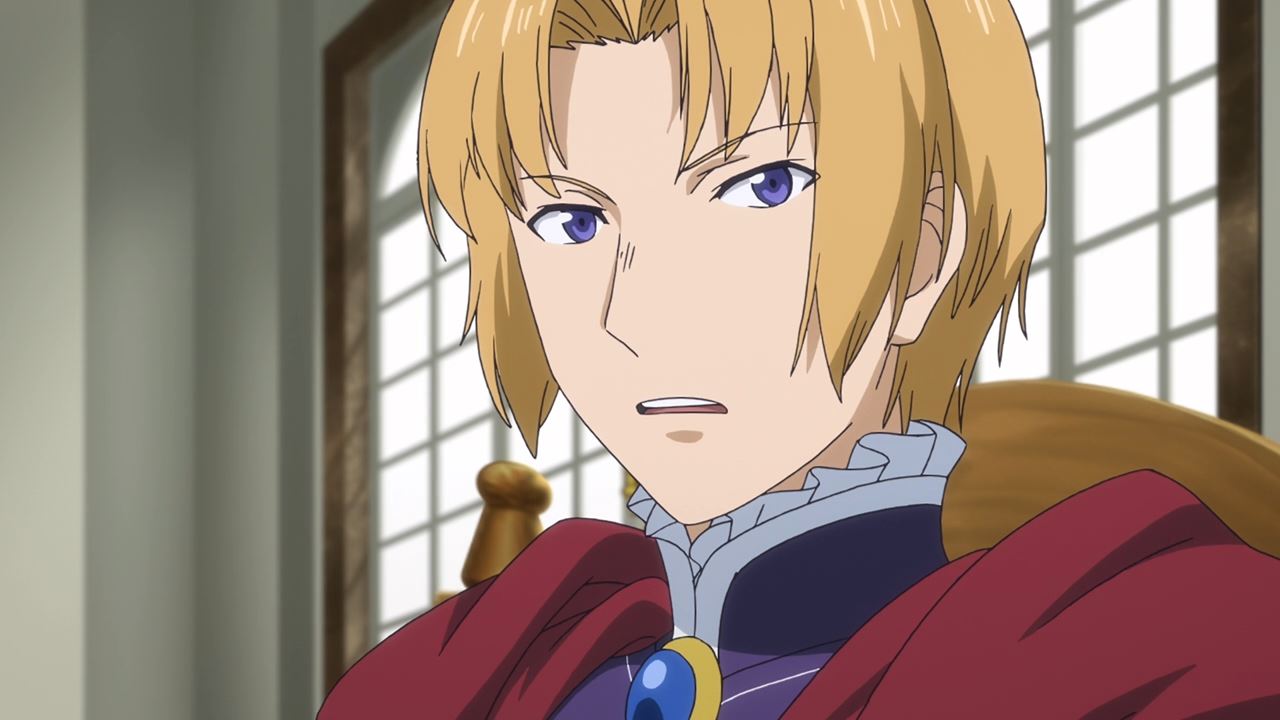 Now then, here’s Prince Sekt Rondahl Karlon Rhoden Sahdiay where he accused his half-brother Dakares of capturing elves and selling them to the Eastern Empire. 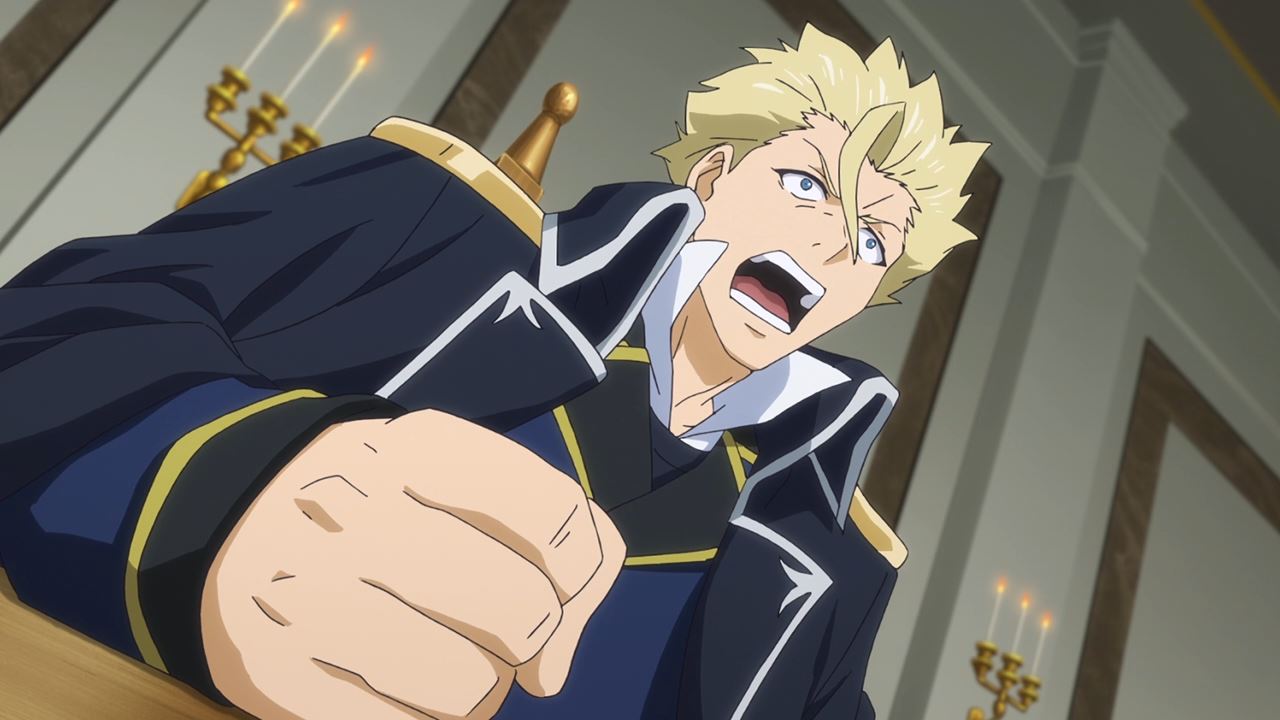 But for Prince Dakares Ciciay Karlon Rhoden Vetran, he clearly denies that he’s involved in the trafficking operation alongside Marquis Diento.

Speaking of that fat bastard, Diento was assassinated by someone else. But no matter then, the only thing that concerns me right now is who’s the mastermind behind the operation. 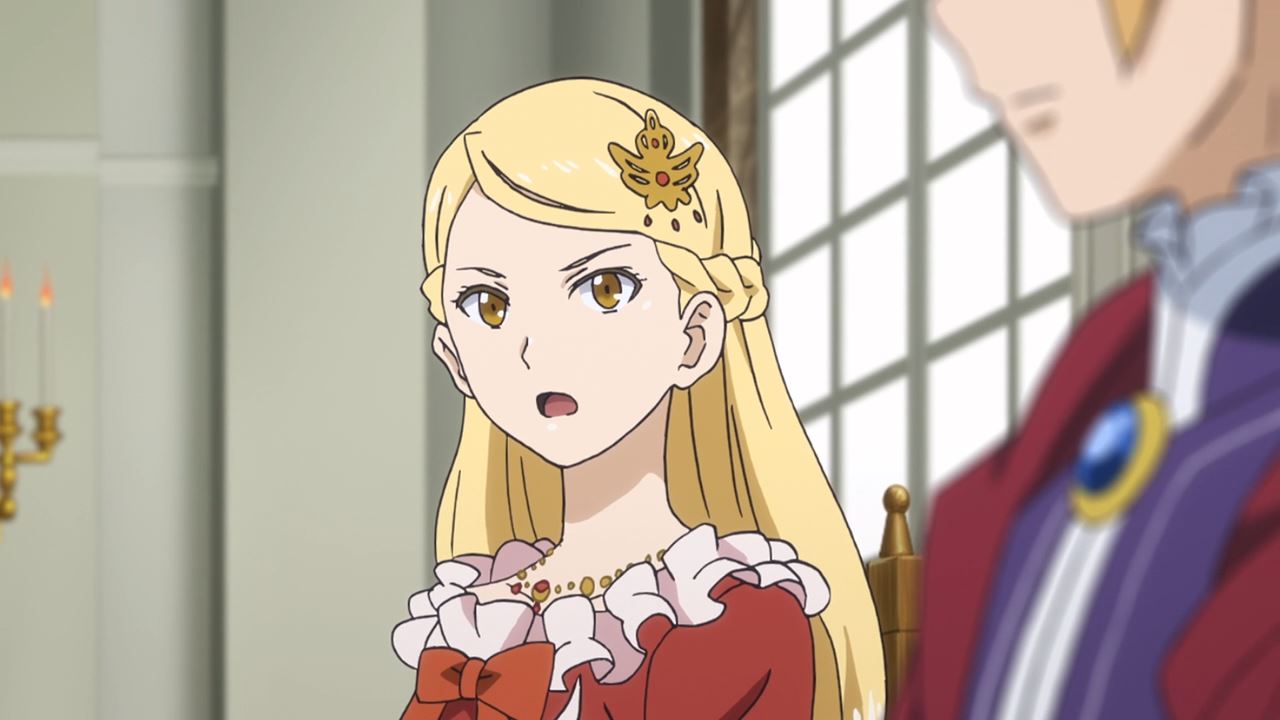 One more thing, here’s Princess Yuriarna Merol Melissa Rhoden Olav where she’ll be heading to Limbult to calm the situation down. 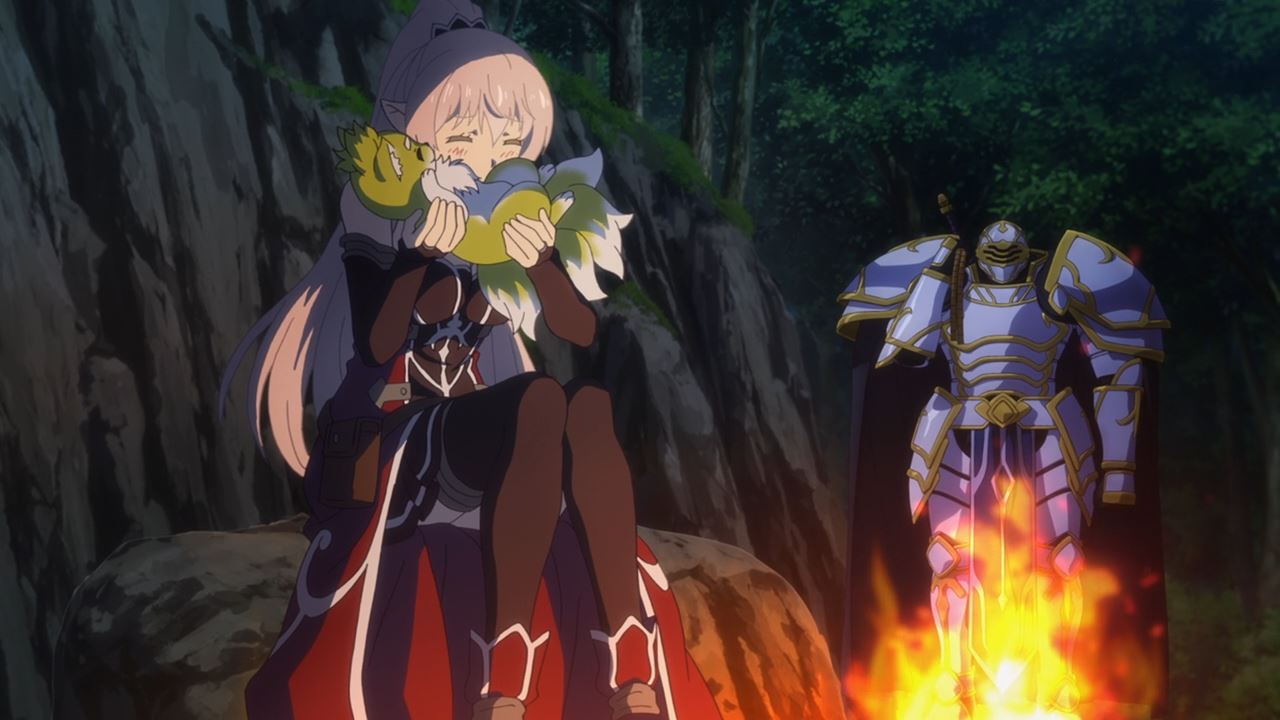 Anyways, let’s end this post where Ariane is cuddling Ponta vigorously. I guess she can’t resist Ponta’s cuteness that Arc caught it with his own two eyes.

Well then, I’ll see you next time where Ariane and Arc will head to the elf settlement of Lalatoya.