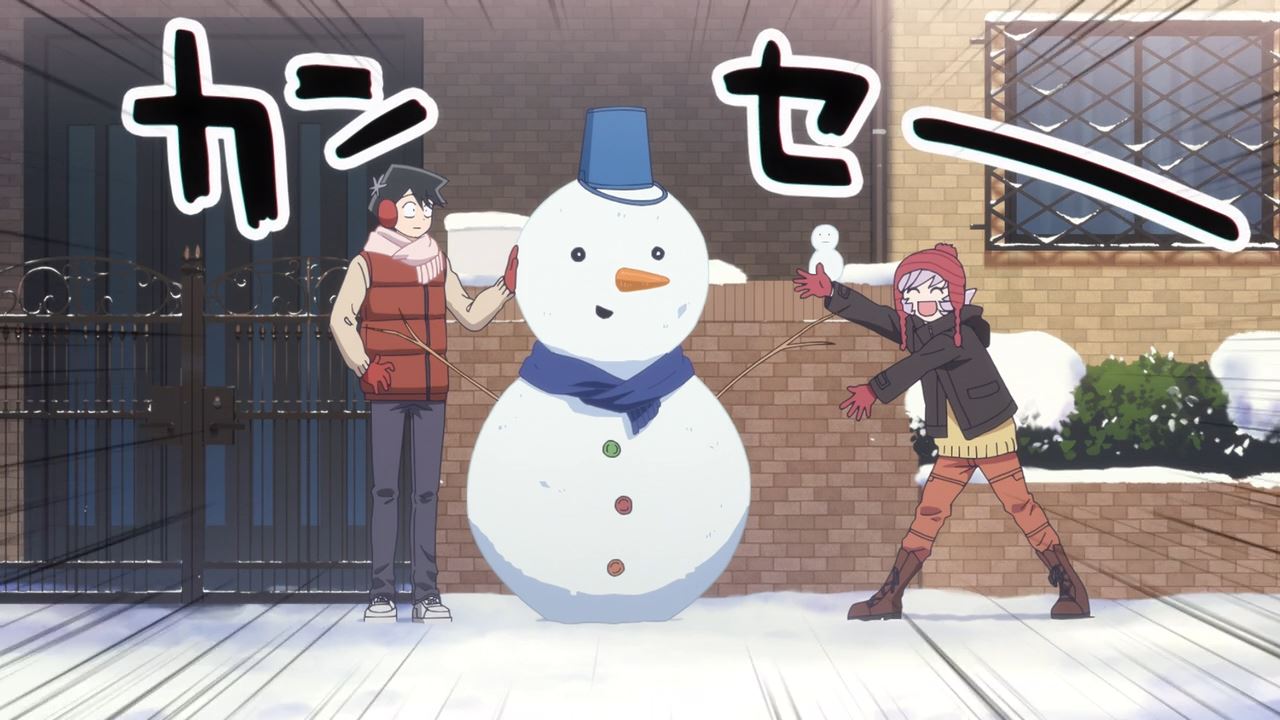 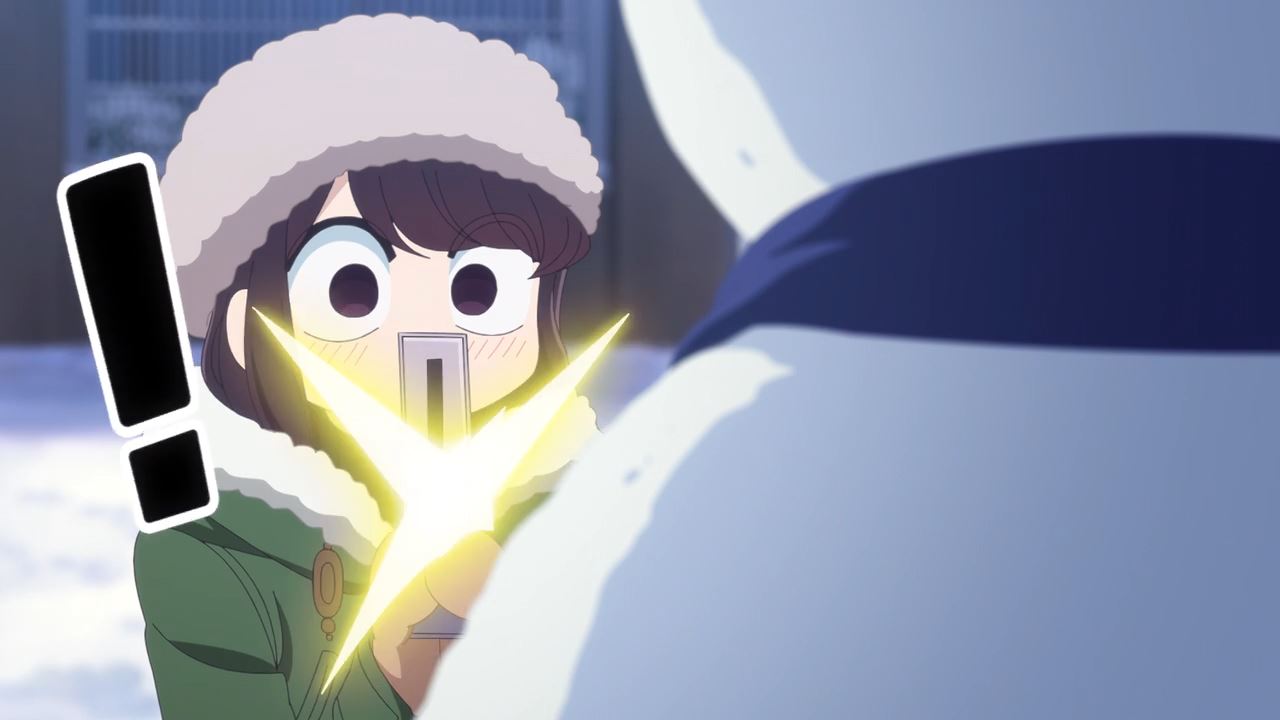 Well everyone, it’s winter break where Shouko Komi is astonished to see a big snowman made by both Hitohito Tadano and Najimi Osana. Of course, that’s just the tip of the iceberg. 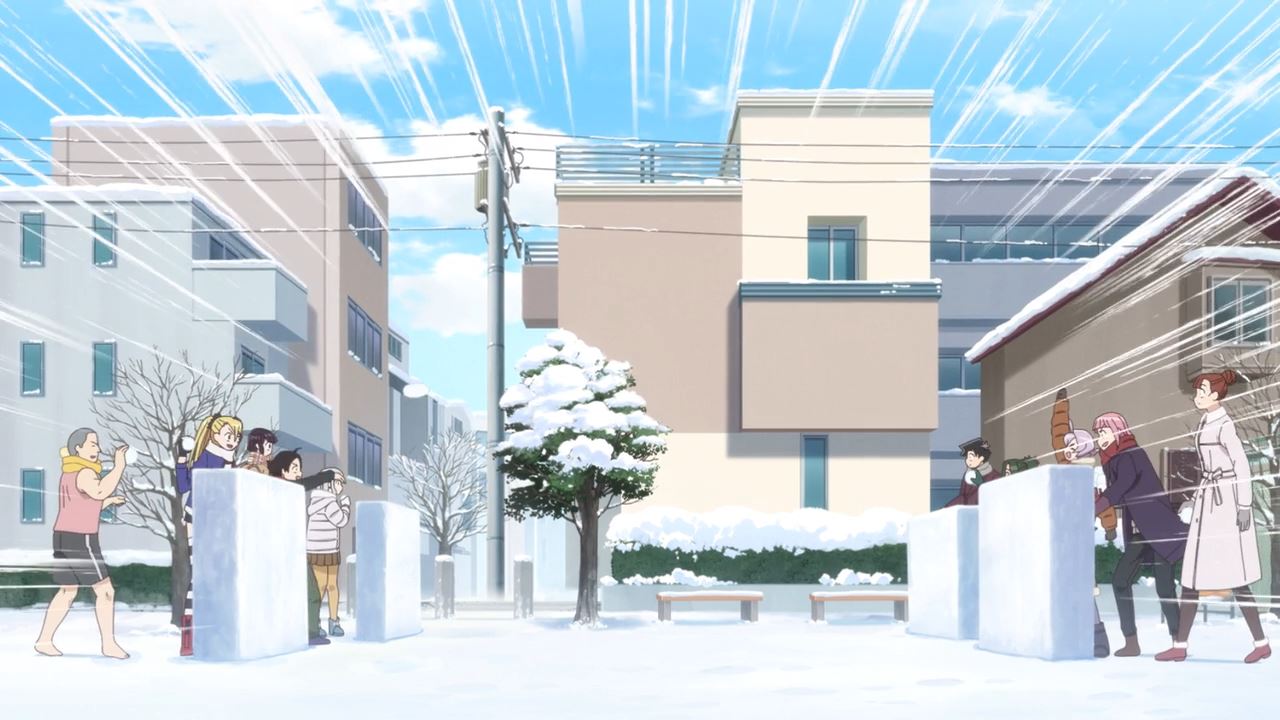 That’s because Komi-san was dragged by Najimi to participate in a snowball fight where Shouko is being placed in a team full of elementary school kids.

Okay Najimi-san, you sure want to put Komi-san at a disadvantage. Furthermore, Shouko Komi doesn’t want to hurt people by throwing snowballs at them. 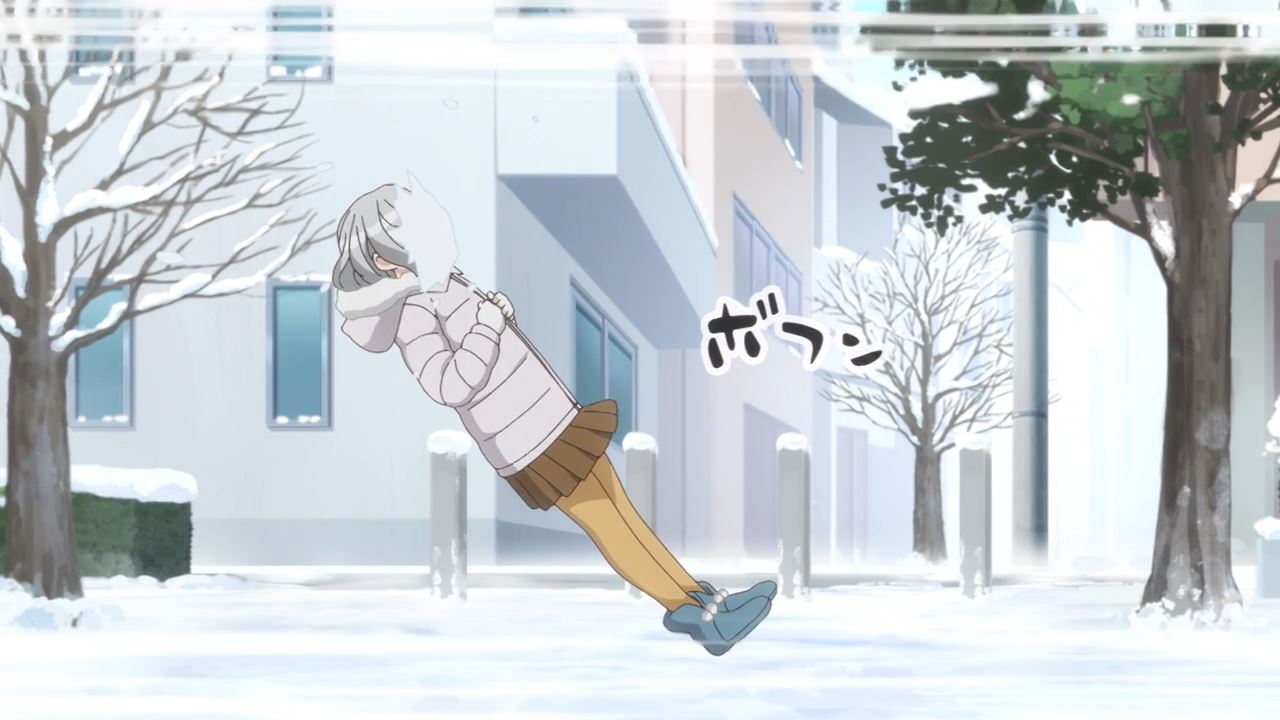 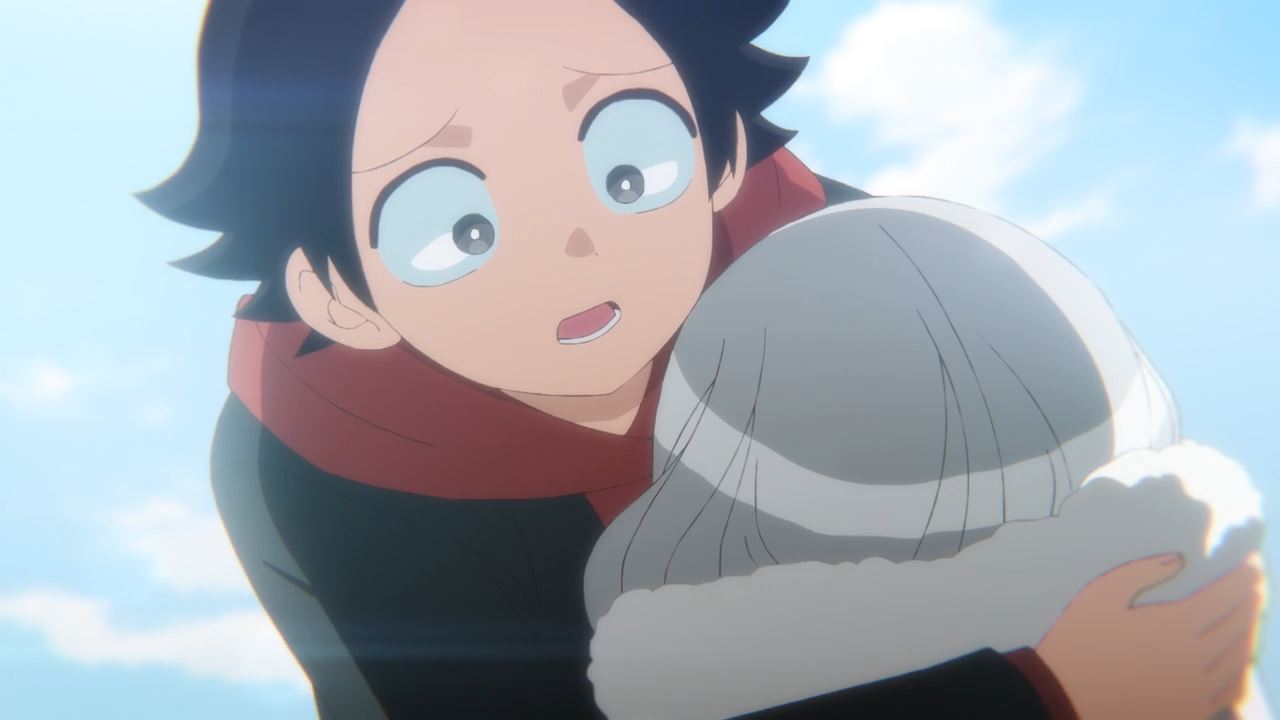 But anyways, this snowball fight is full of tragedy where Shouta Shiota lamented the loss of Laura Michisato where she got hit by a snowball. 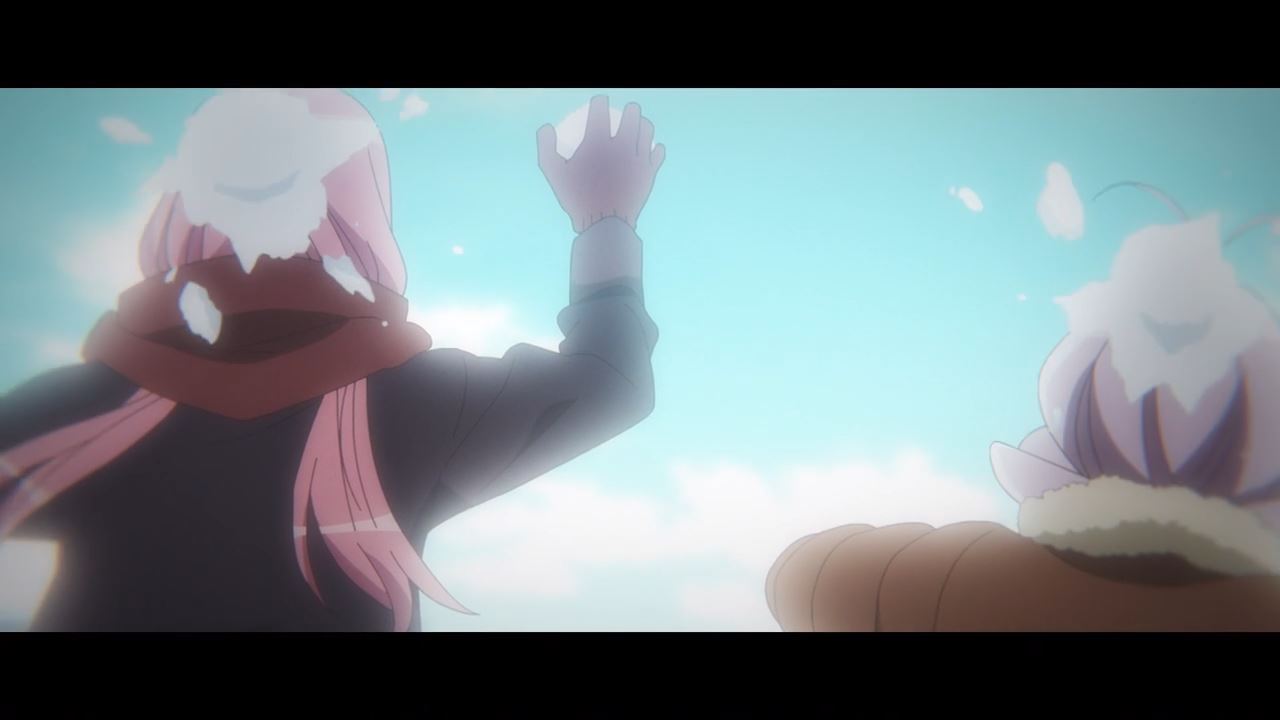 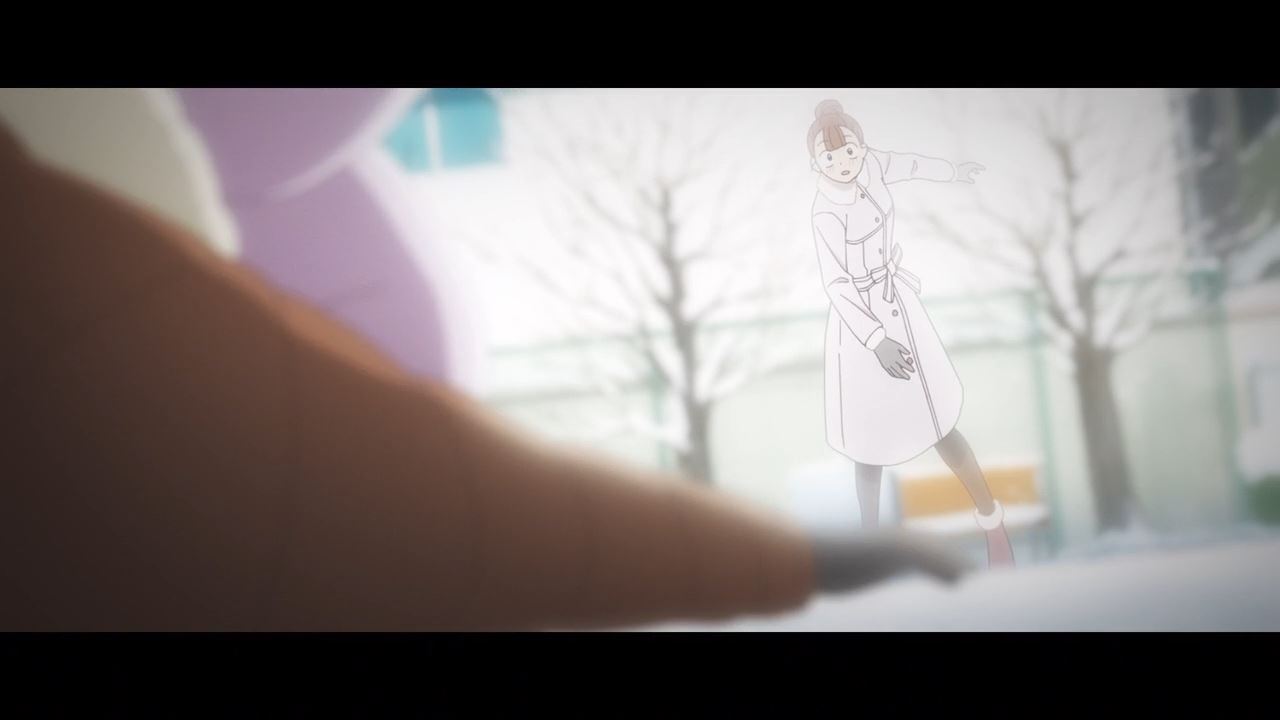 And of course, there’s betrayal where Ren Yamai decides to take both Najimi Osana and Makeru Yadano so that Komi-san can win. All I can say is that this mundane snowball fight went dramatic. 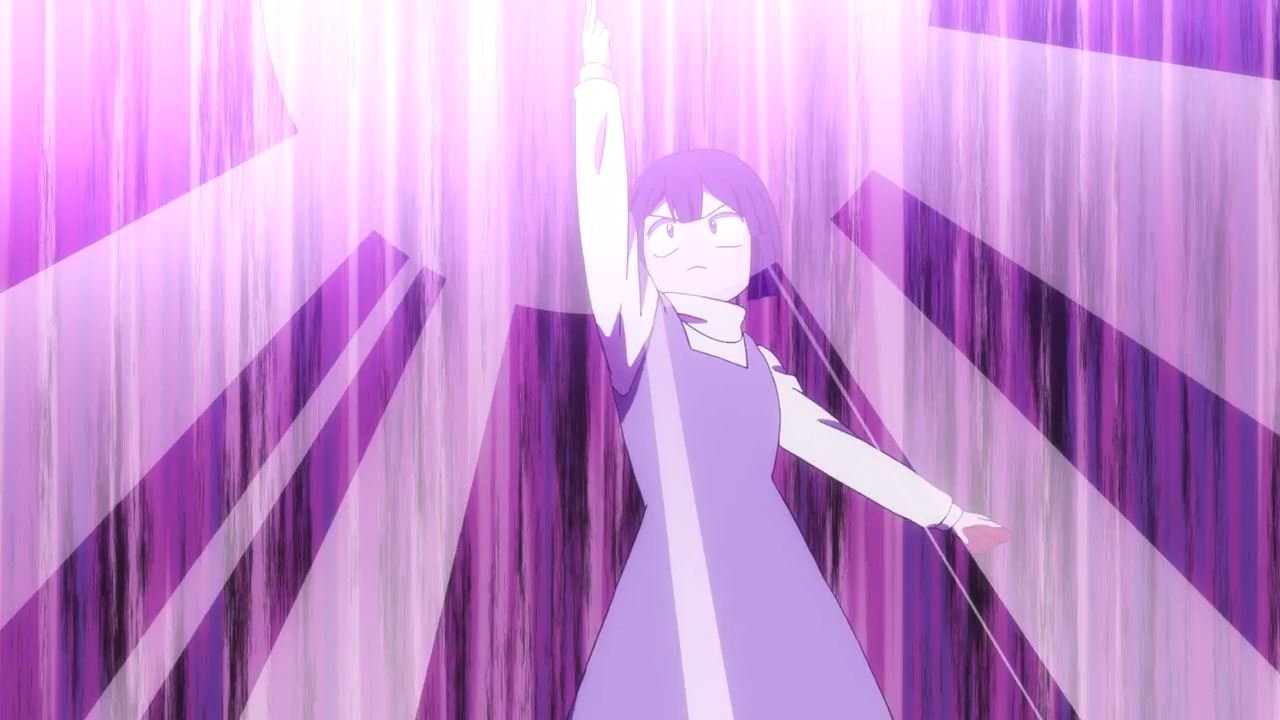 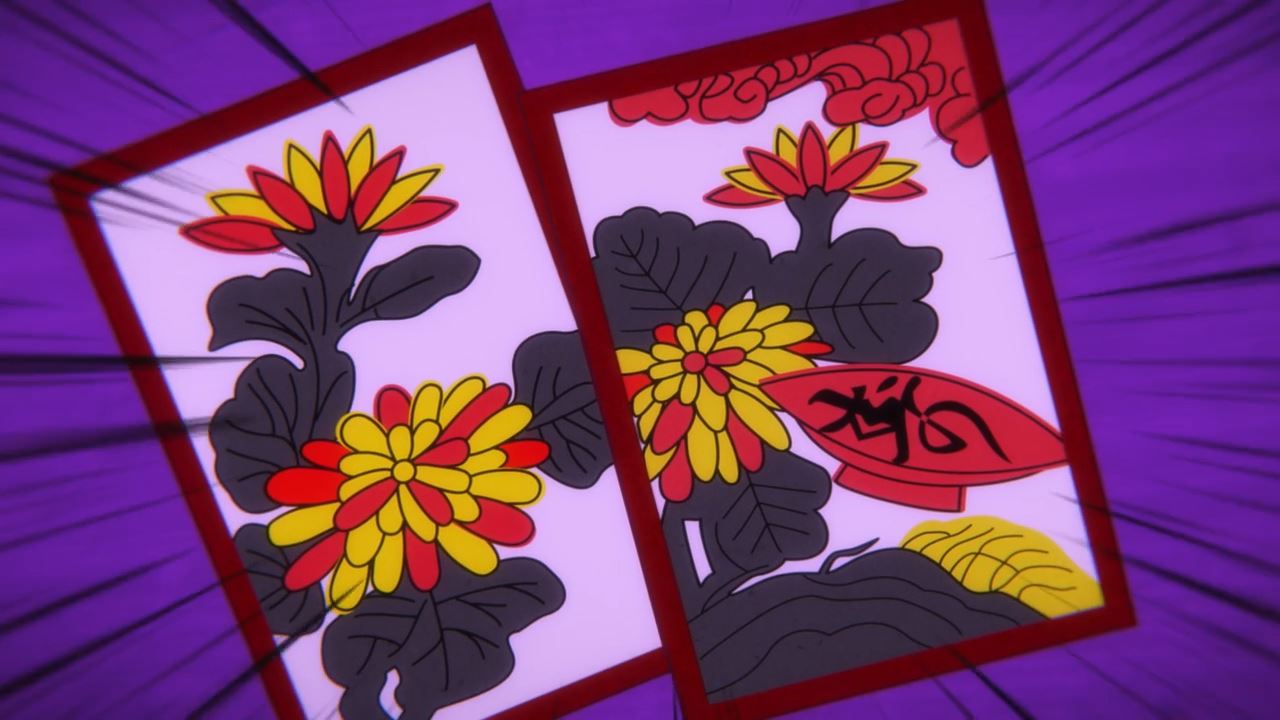 But nothing compares to New Year’s Eve at the Komi household where there’s a hanafuda battle between Shouko’s cousin Akira and Grandma Yuiko. It’s gonna be a battle of the ages there! 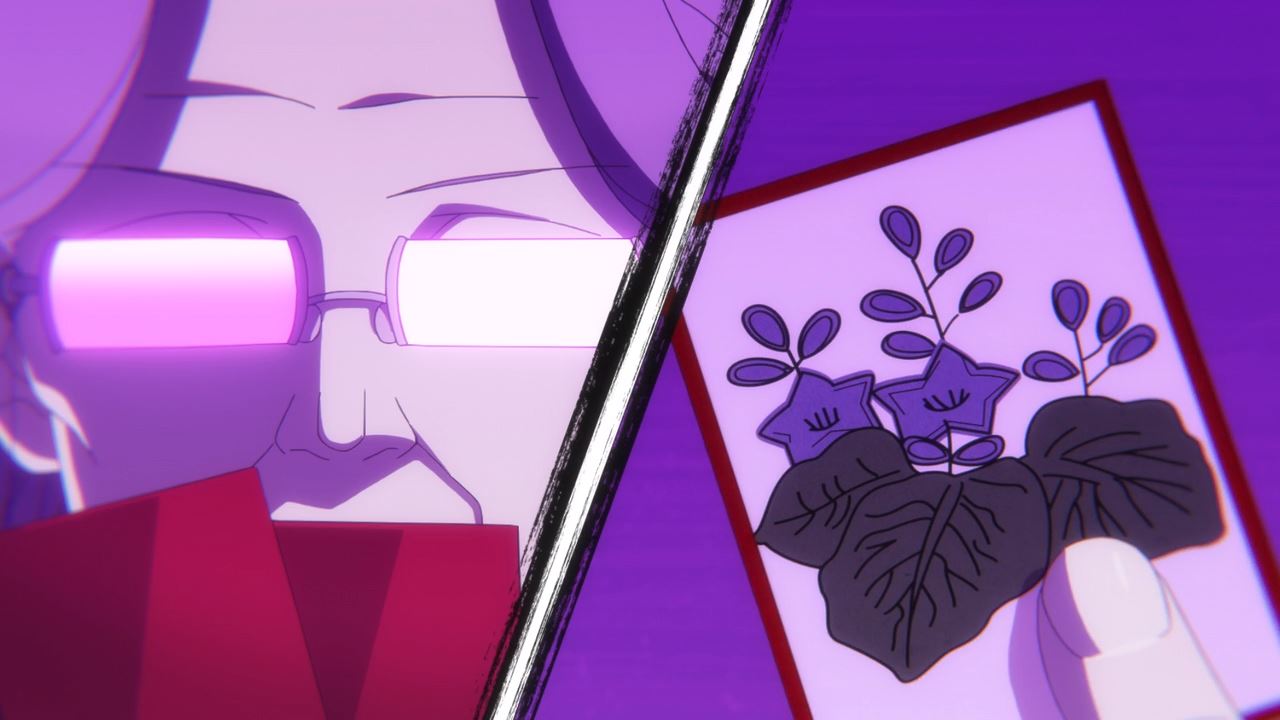 Speaking of Grandma Yuiko, she’s not going down without a fight as she’ll deliver a comeback victory after Akira declared “koi koi”. 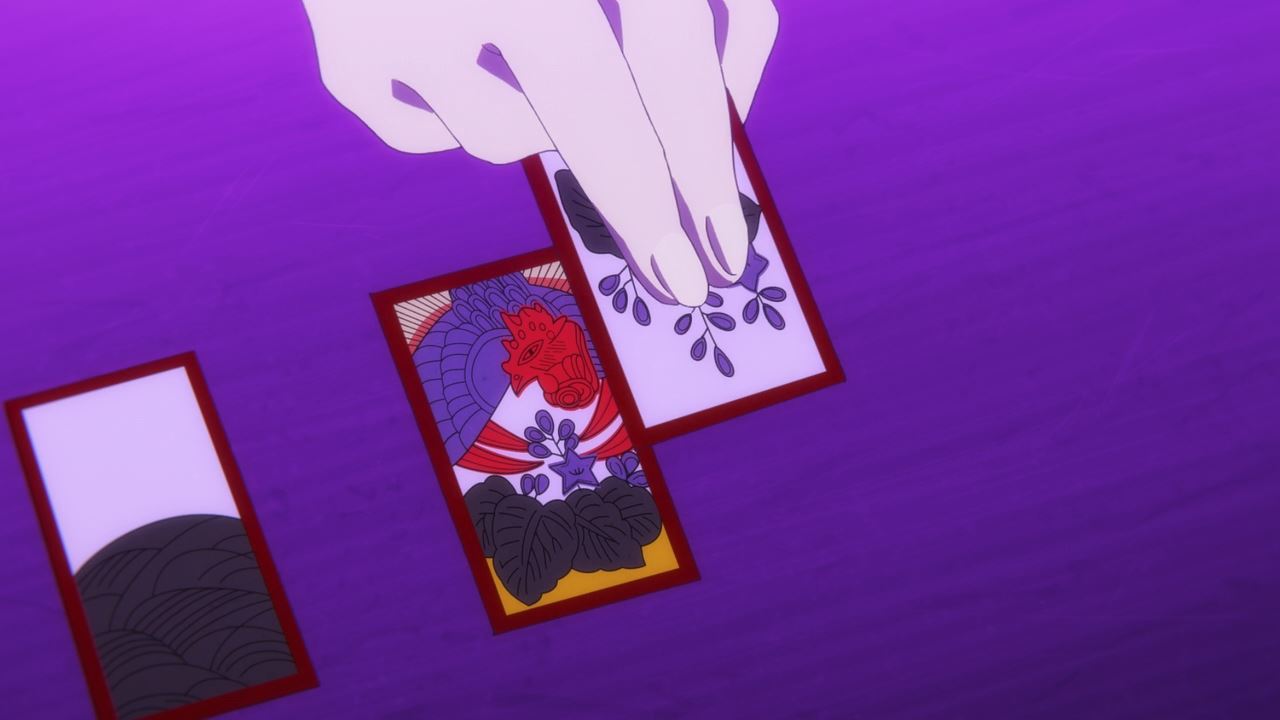 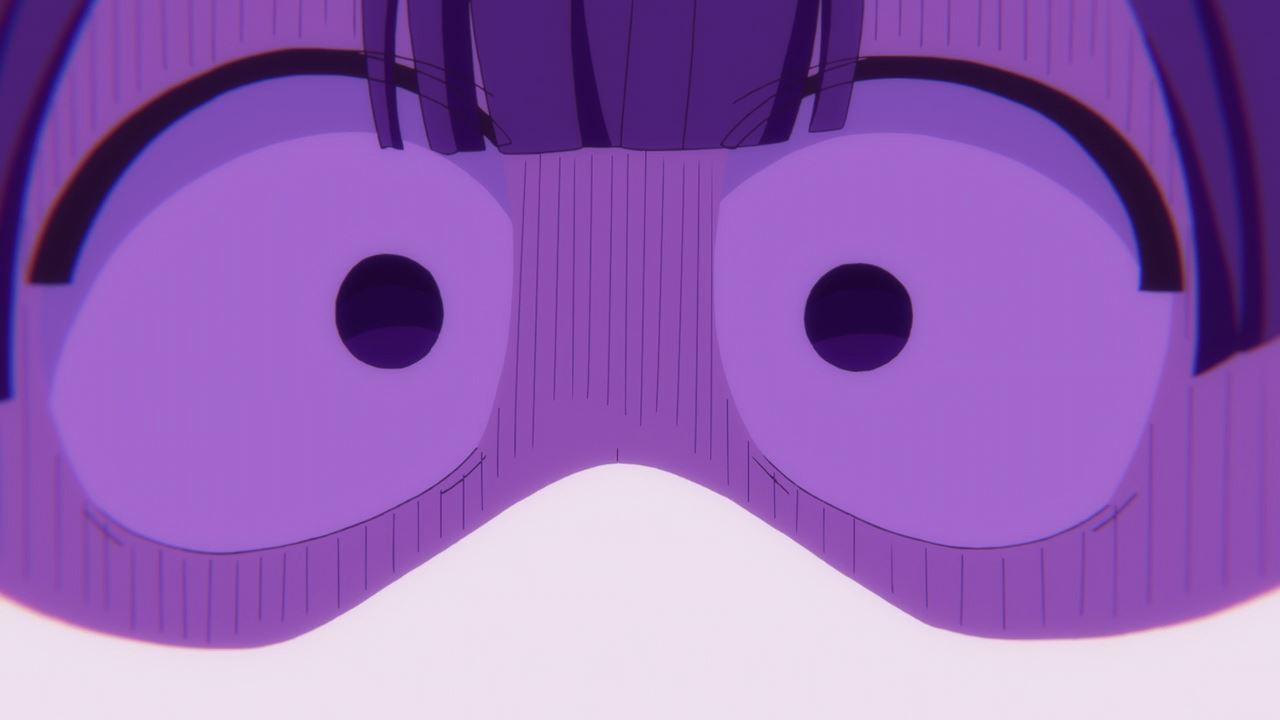 With that said, looks like Akira lost spectacularly where she’ll get a little amount of allowance from her grandmother. Or worse, not getting it at all. 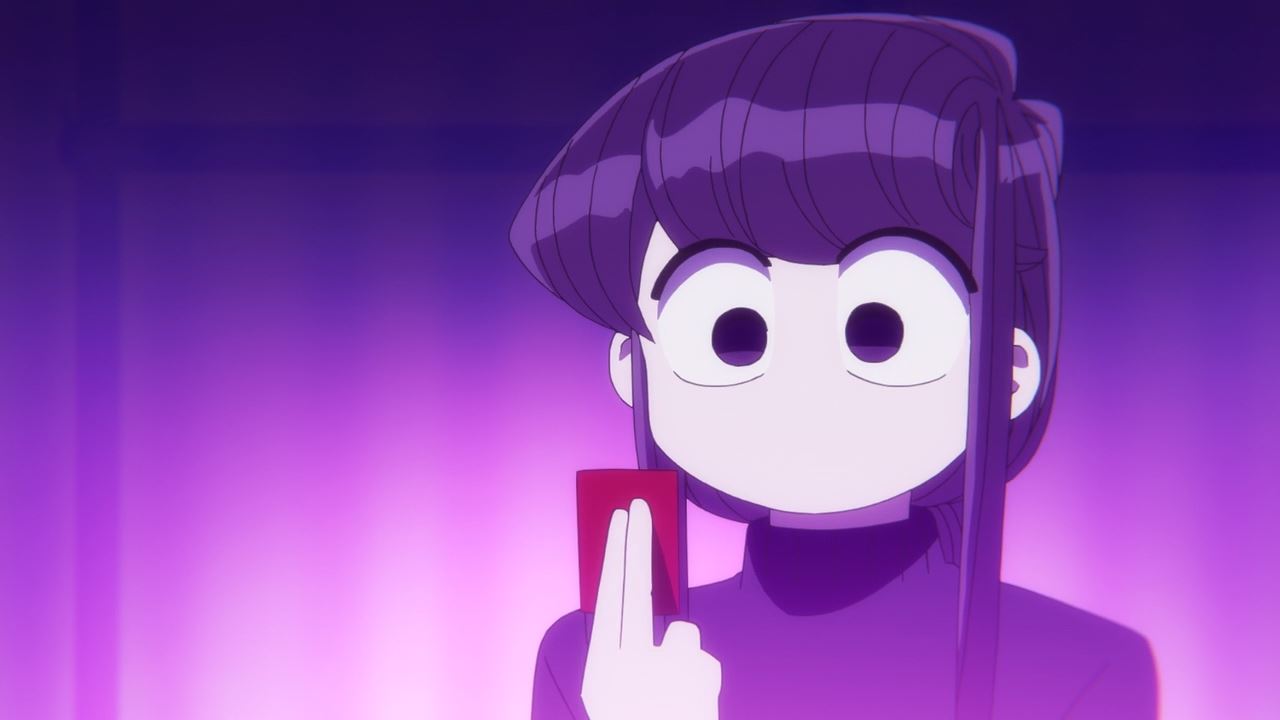 Now then, it’s Shouko Komi’s turn where she’s a complete newbie when it comes to playing Koi-Koi. I’m sure that Shouko will be making some rookie mistakes. 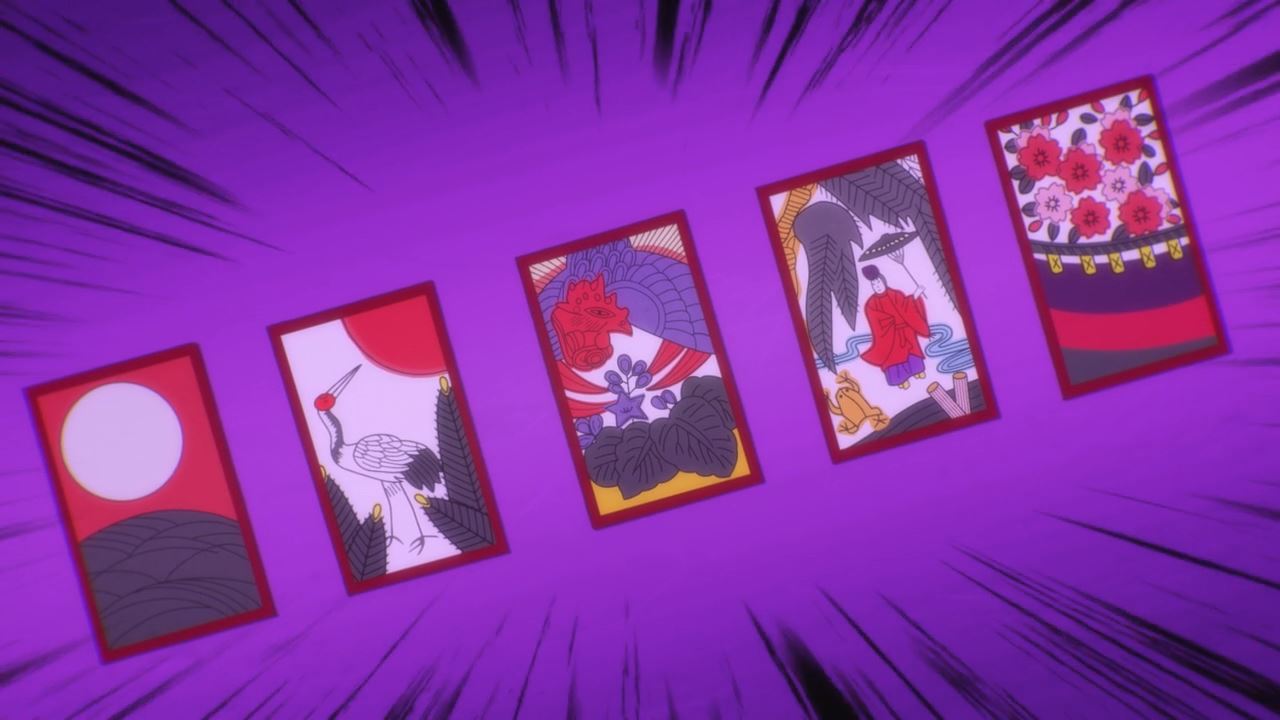 That’s until Shouko managed to get the winning hand called Gokou or “Five Lights”, the largest winning hand worth 15 points. 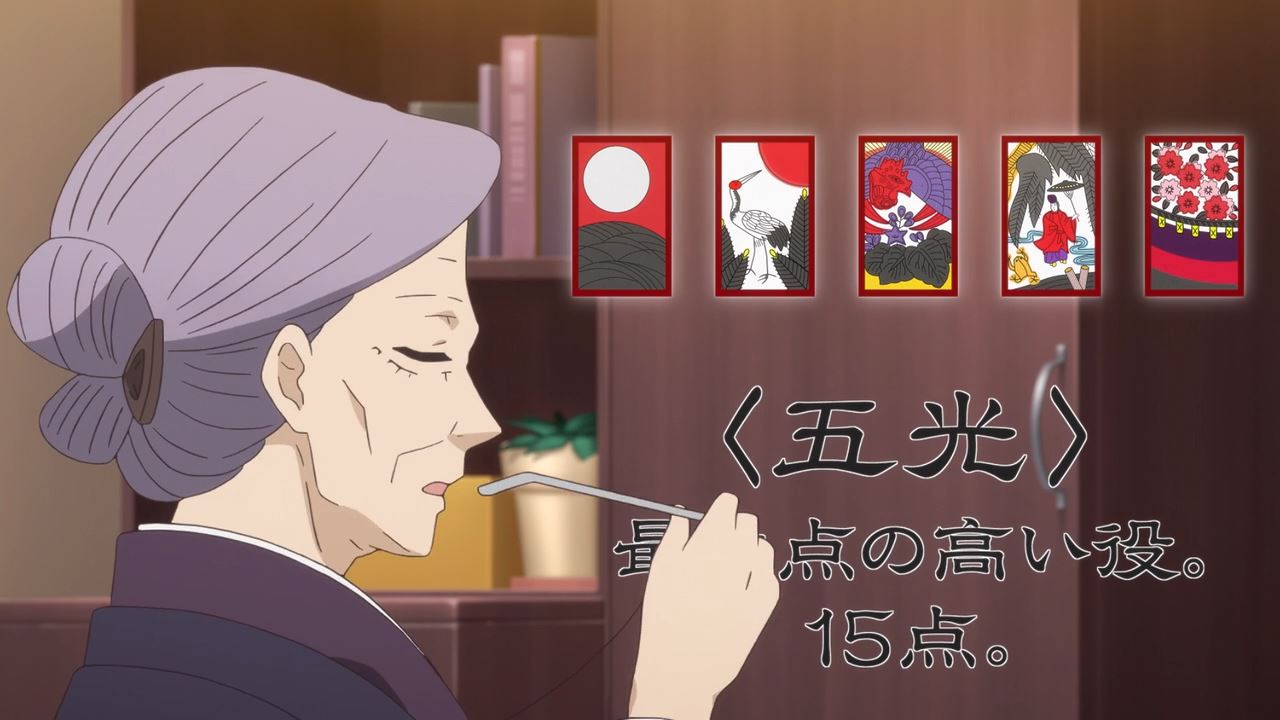 For Grandma Yuiko, she admitted her defeat as Shouko was blessed by the goddess of victory. But that’s the end of the epic hanafuda battle at the Komi household. 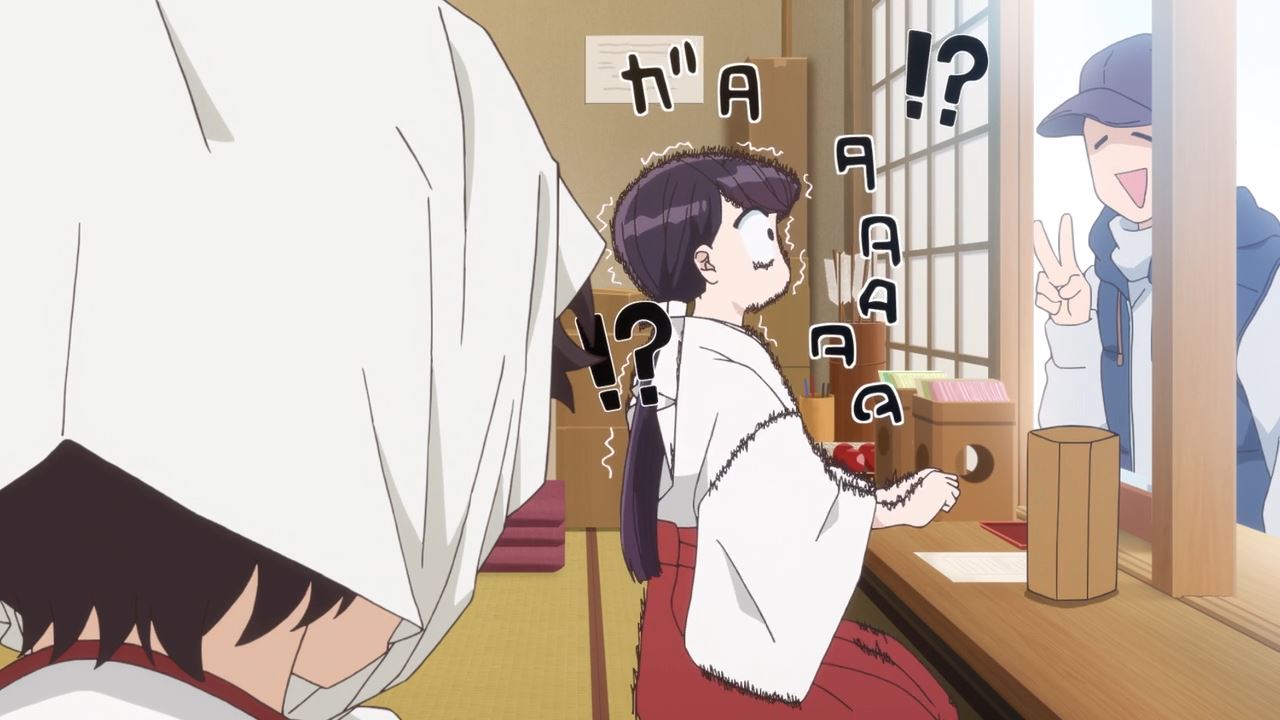 And now, let’s end this episode where Shouko Komi took a part-time job as a shrine maiden, although her communication problems is still kicking in New Year’s Day. 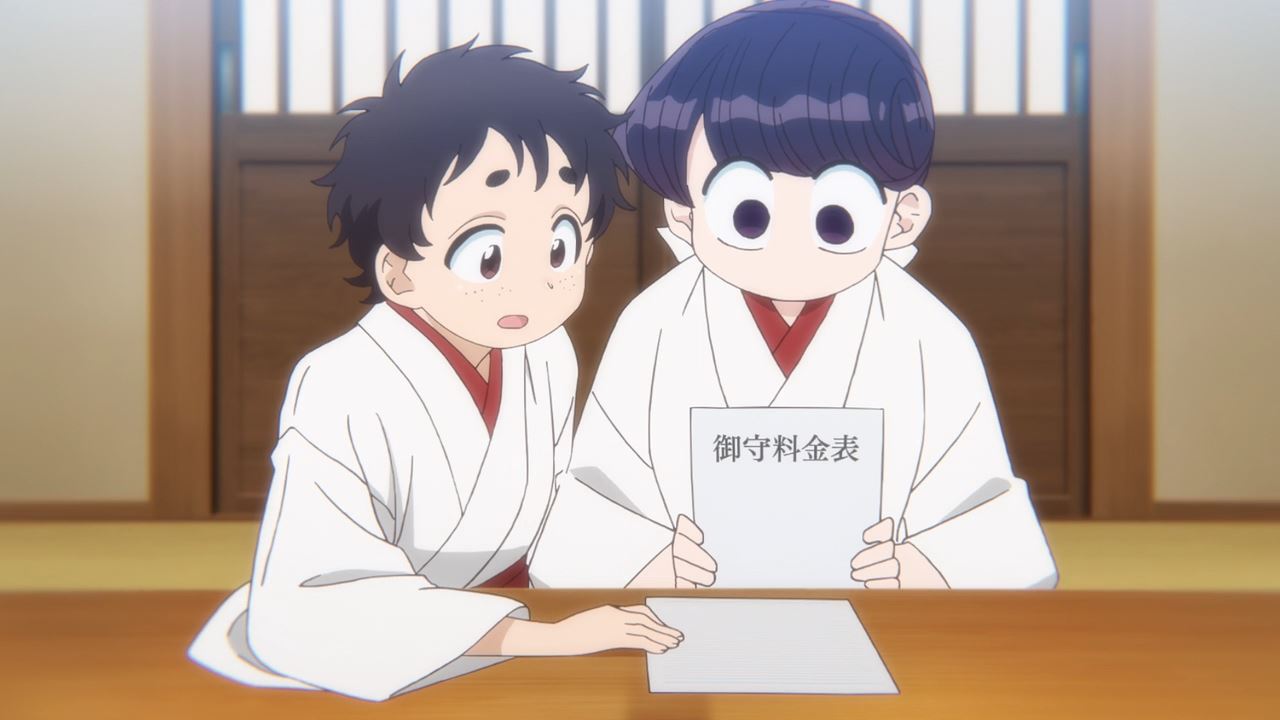 But that’s the end of this episode where we’re getting closer to the last term of the school year. I wonder what kind of surprises that will happen next time?