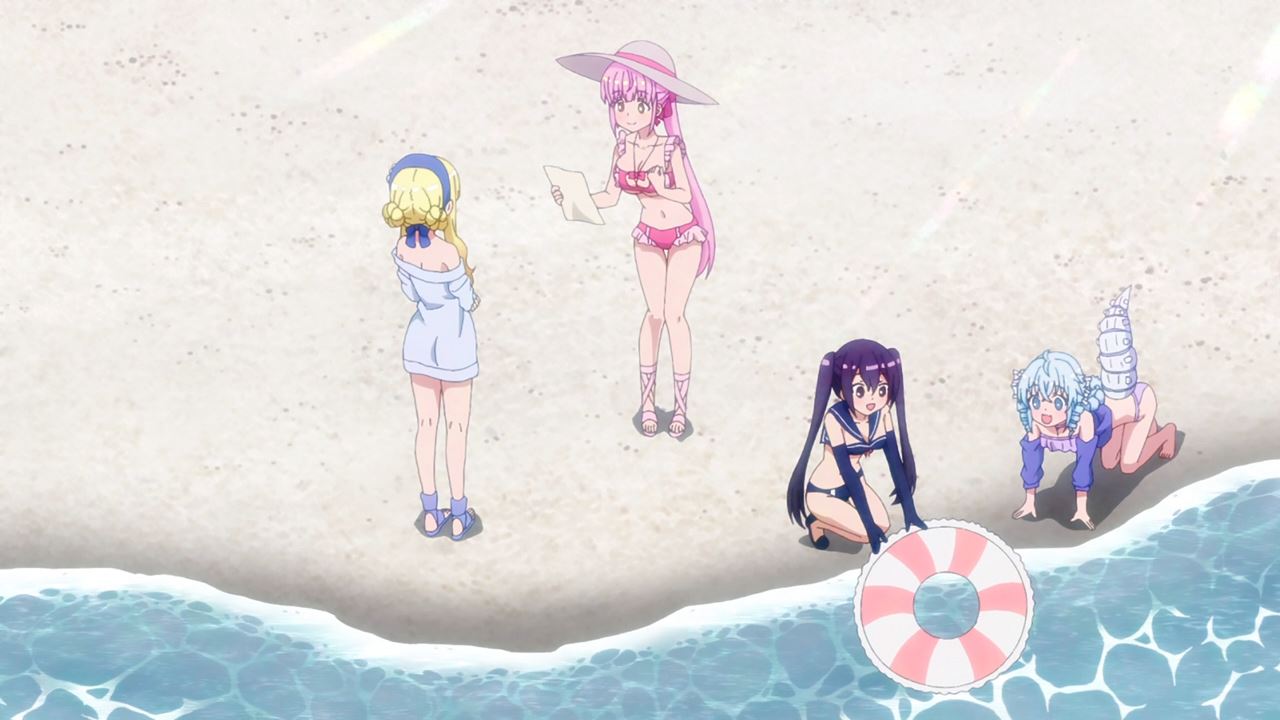 Well everyone, it’s time for the obligatory beach episode where Kotone Kazairo and the rest are searching for their dream house because she promised that they’ll stay together after working at the RPG Real Estate.

Oh by the way, looks like Fa wants to dive into the ocean stark-naked. Okay Fa-chan, are you trying to become a nudist? 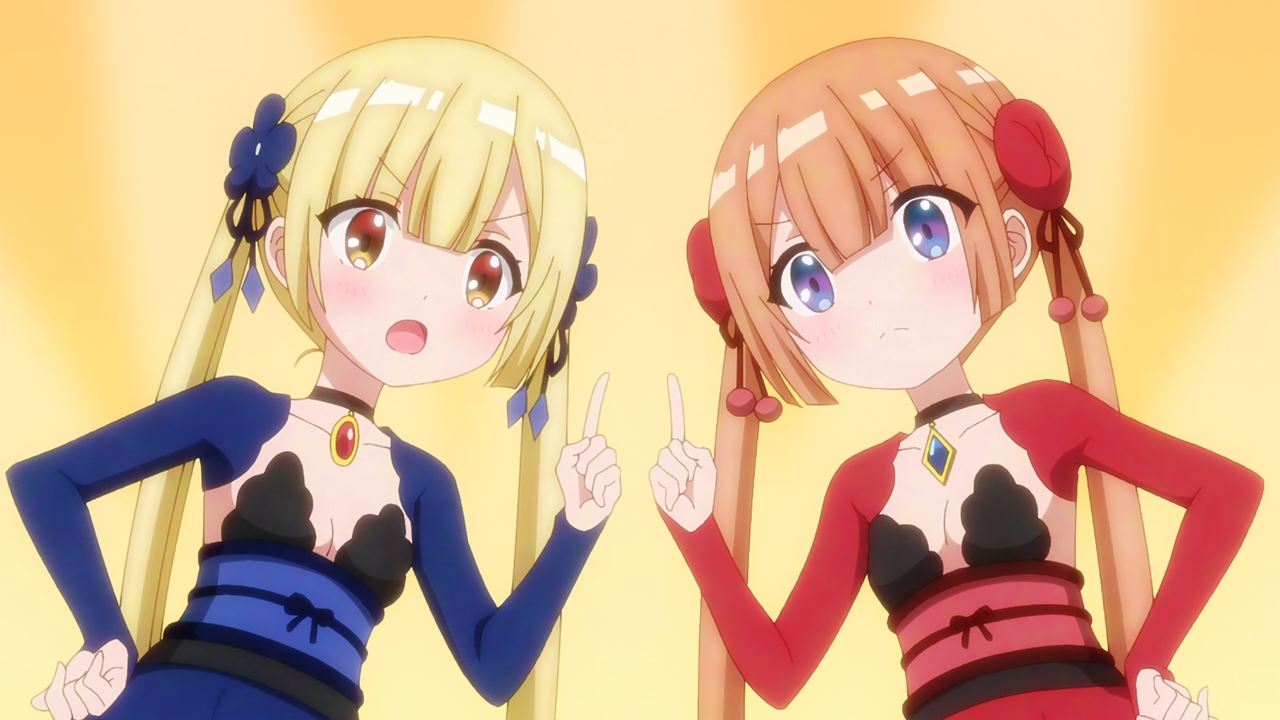 Oh yeah, one more thing I want to add is that Kotone has two sisters where they’re pretty demanding to say the least. 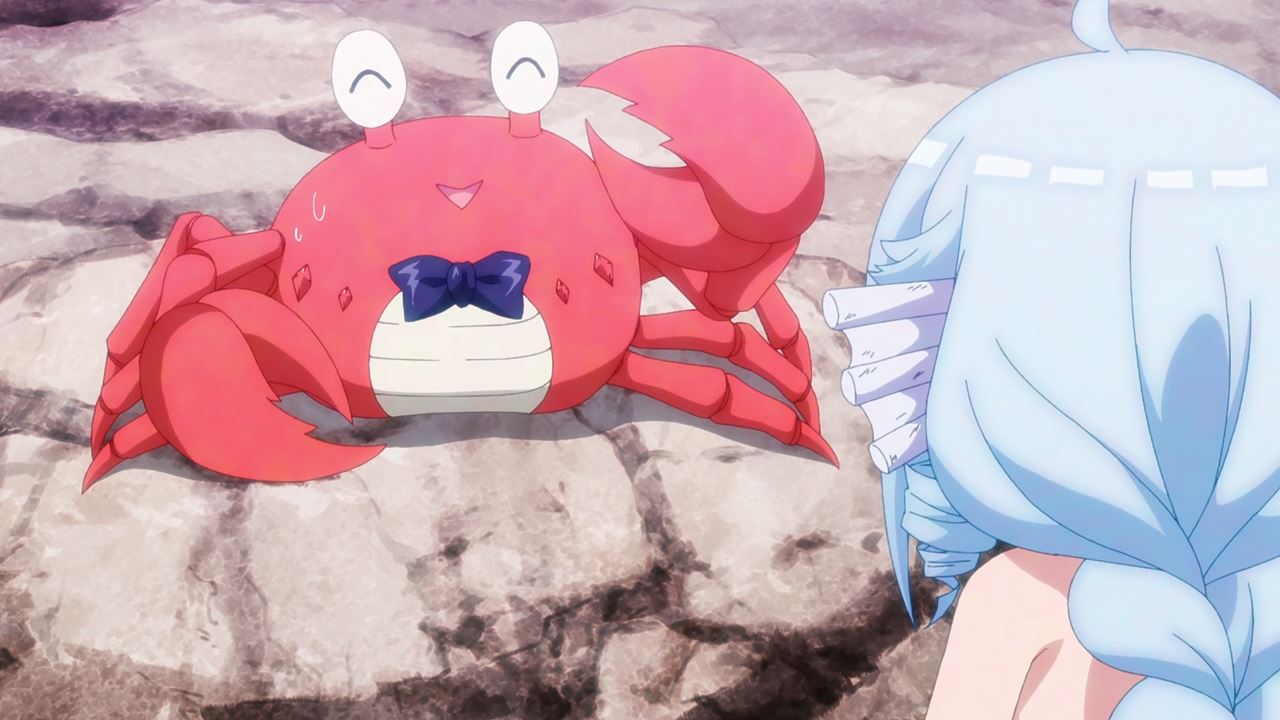 Now then, Kotone and rest saved this crab from being stuck in the rock for eternity as it has some clue regarding the location of their dream house. 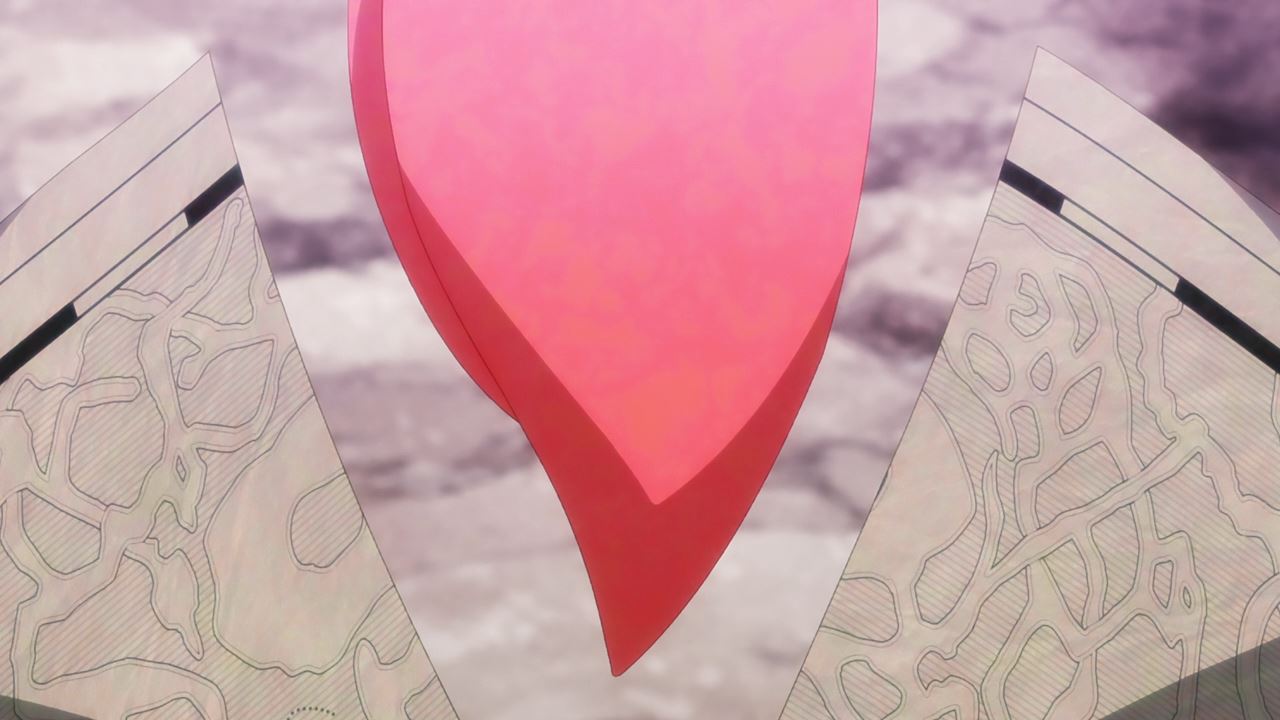 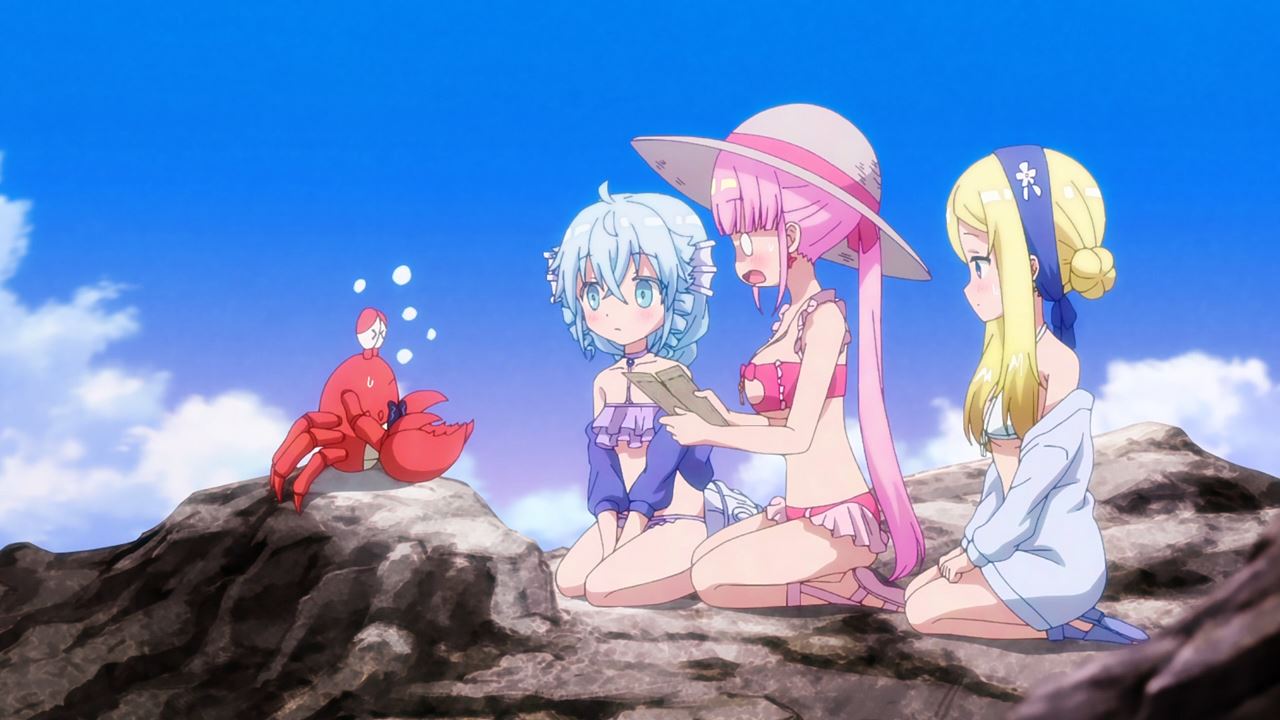 Unfortunately, looks like the crab accidentally cut the map in two. Oh I hope Kotone Kazairo has some tape to put it back together. 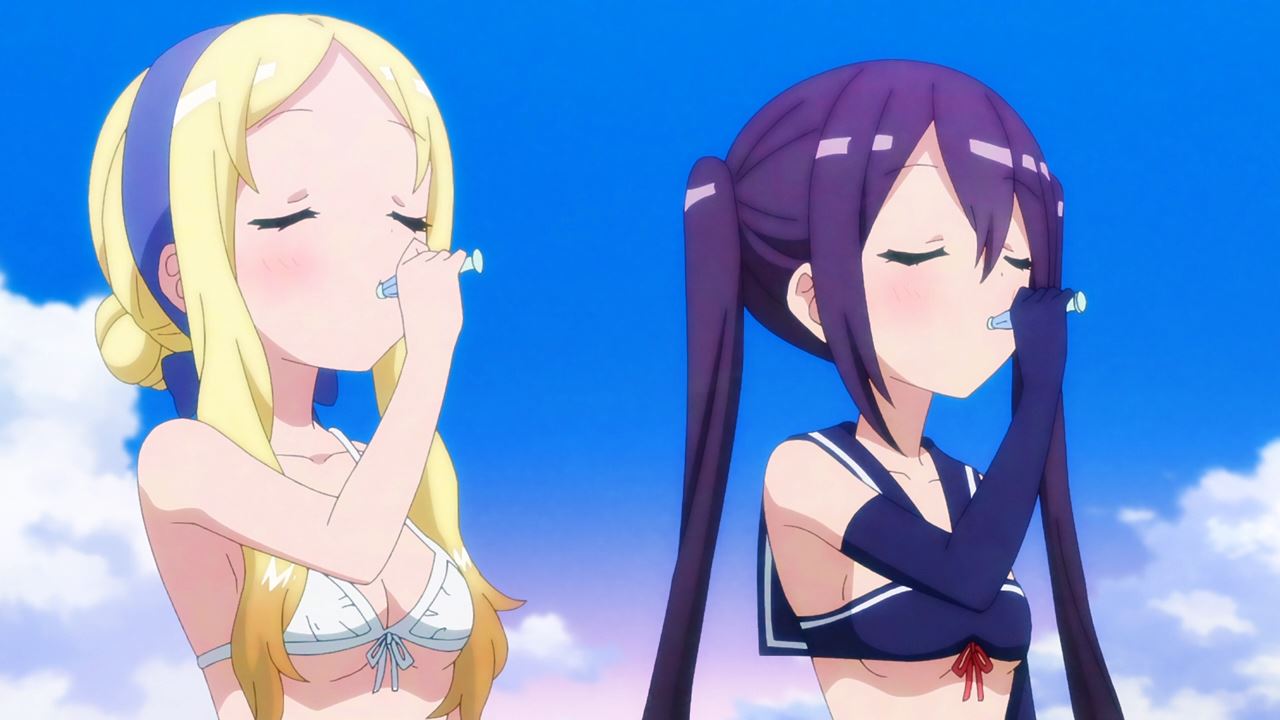 But moving onto their search for their dream house where Kotone and the rest need to drink a potion where they can breathe underwater.

Oh and one more thing, that’s the last batch according to the old man who used to live in that house. 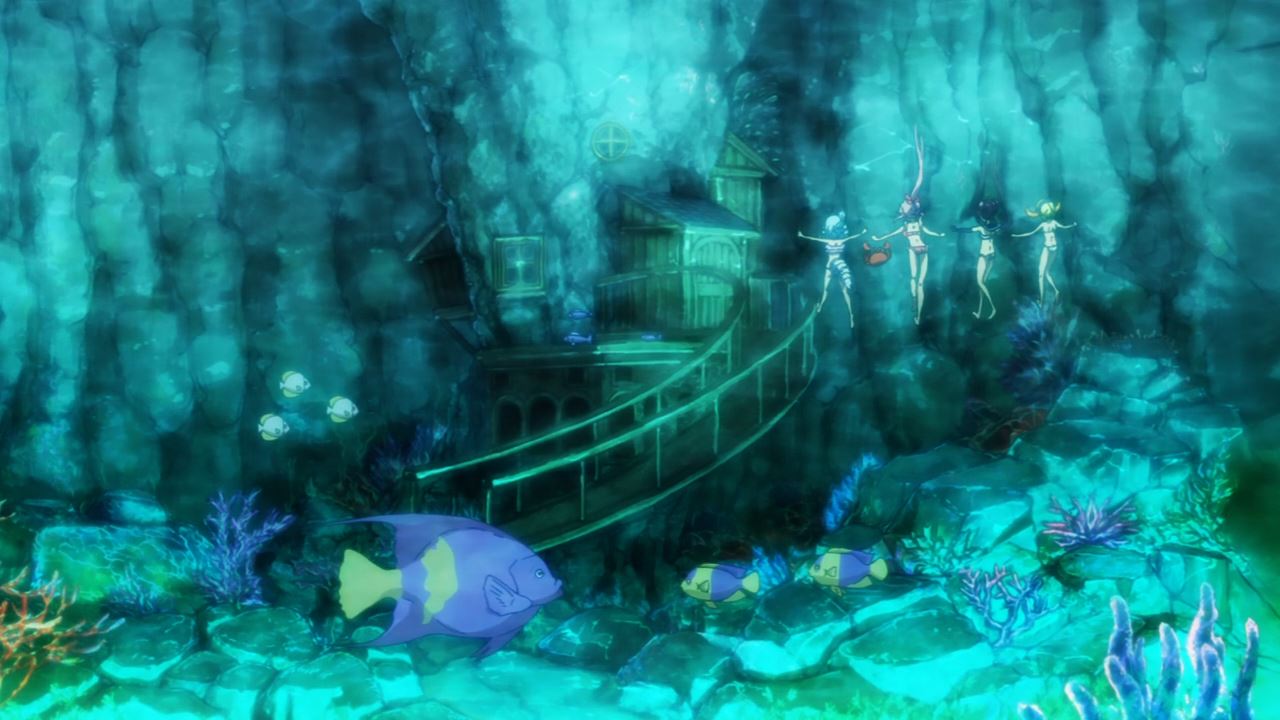 Anyways, it turns out that the house belonging to the old man is actually underwater, hence the need for drinking a special potion. 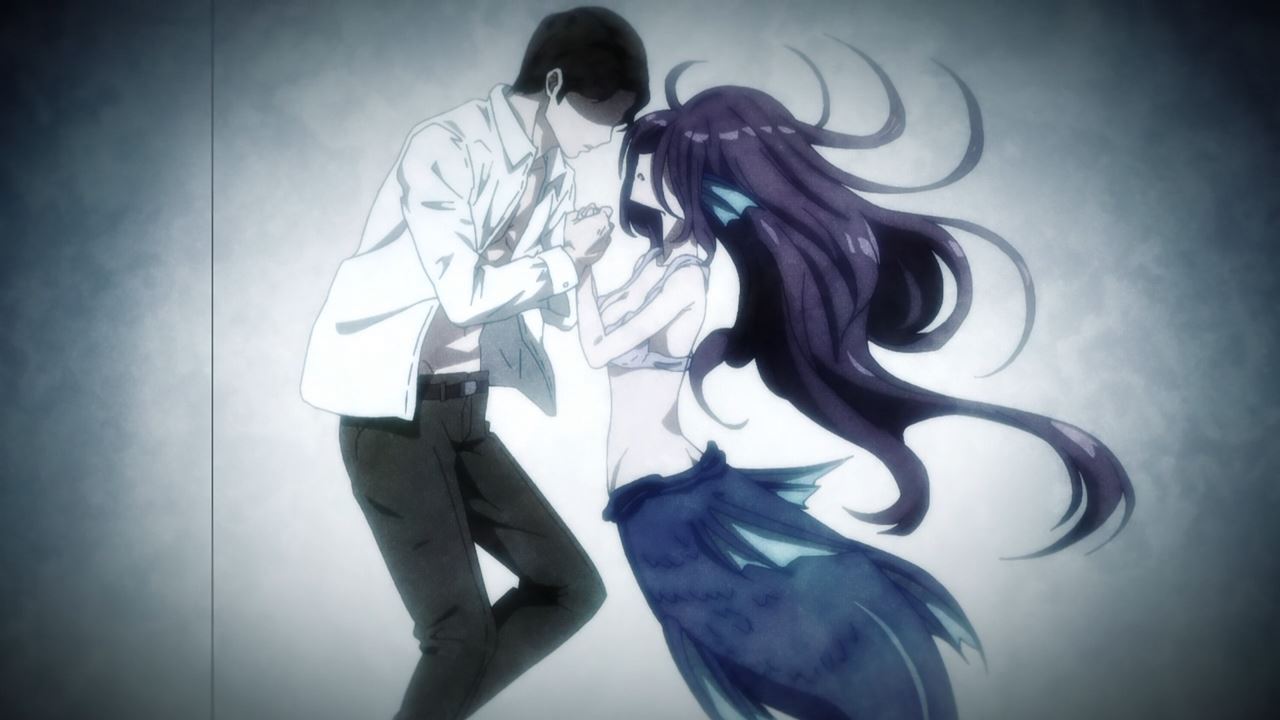 And furthermore, turns out that the old man fell in love with a mermaid that they settled their peaceful days under the sea.

Sadly, the mermaid pass away while the old man has no desire to live underwater anymore. Hence, he stopped making those potions. Man, what a tragic tale there in which Kotone Kazairo and the rest decided not to take the house. 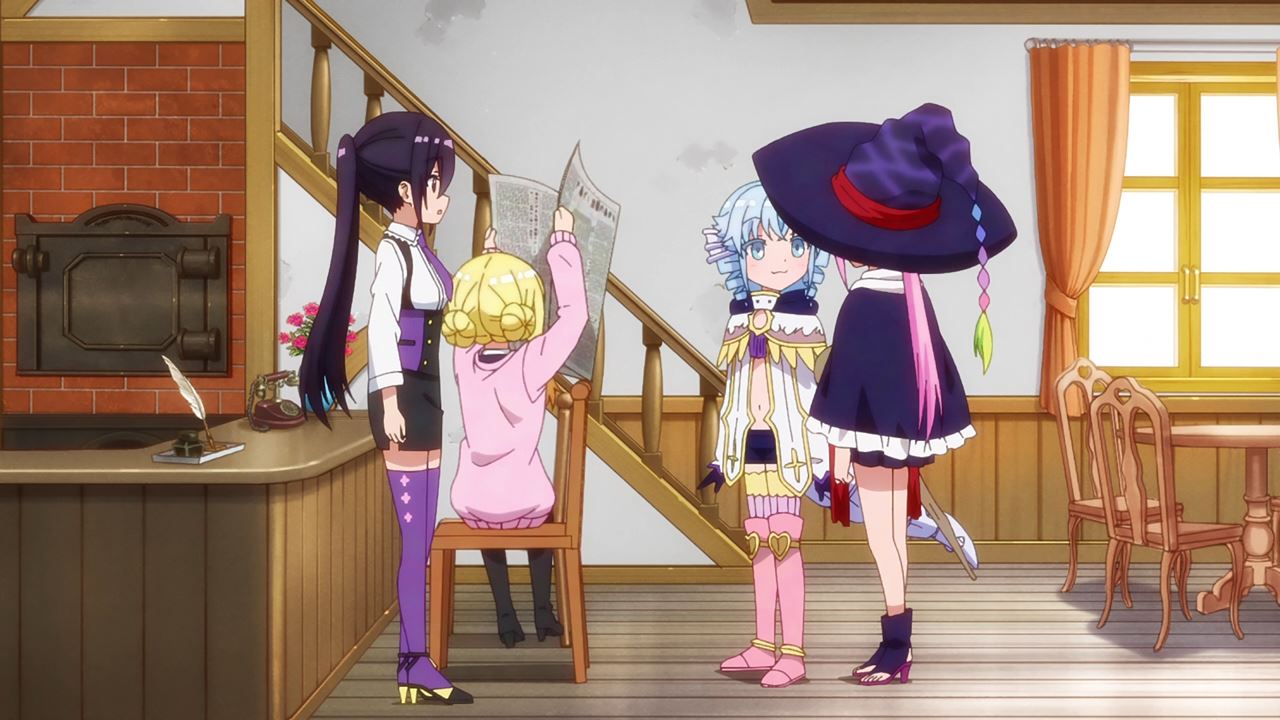 Moving onto the next scene where Rufuria is alarmed about the dragon’s ongoing rampage, fearing that Dali will be its next target 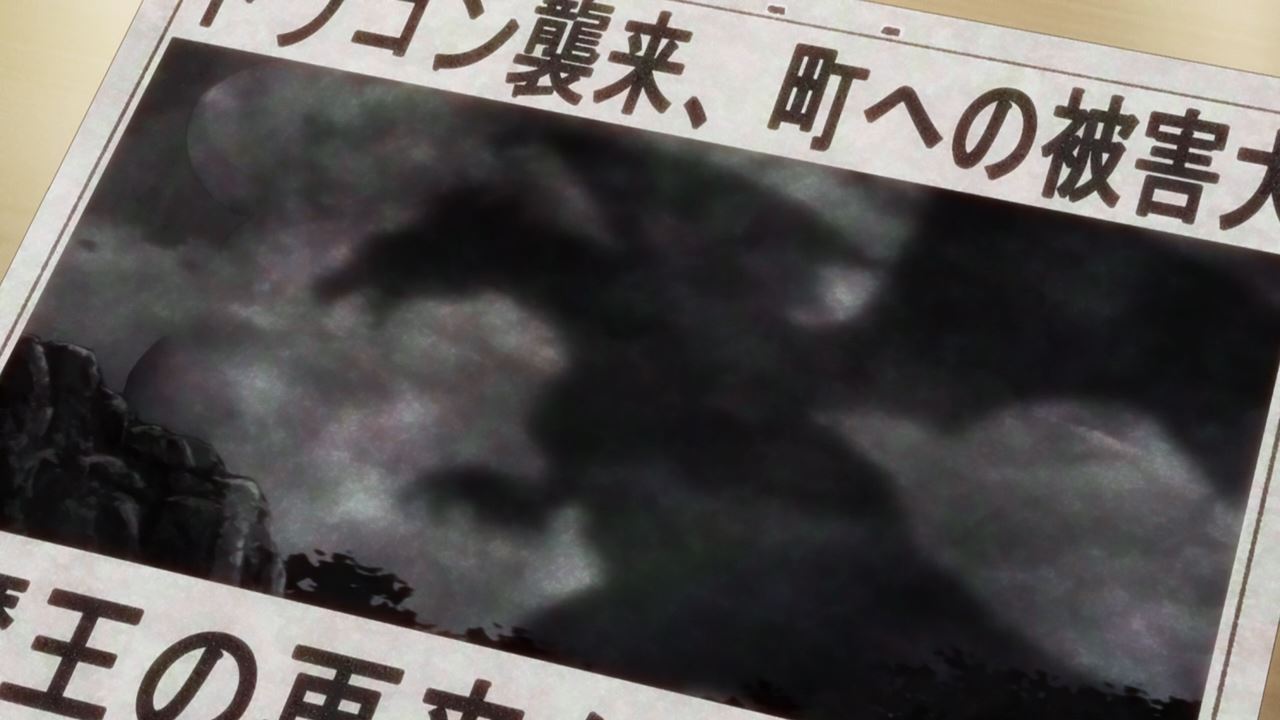 But come to think of it, I wonder if the dragon’s rampage is linked to Fa-chan since she’s a dragon as well? 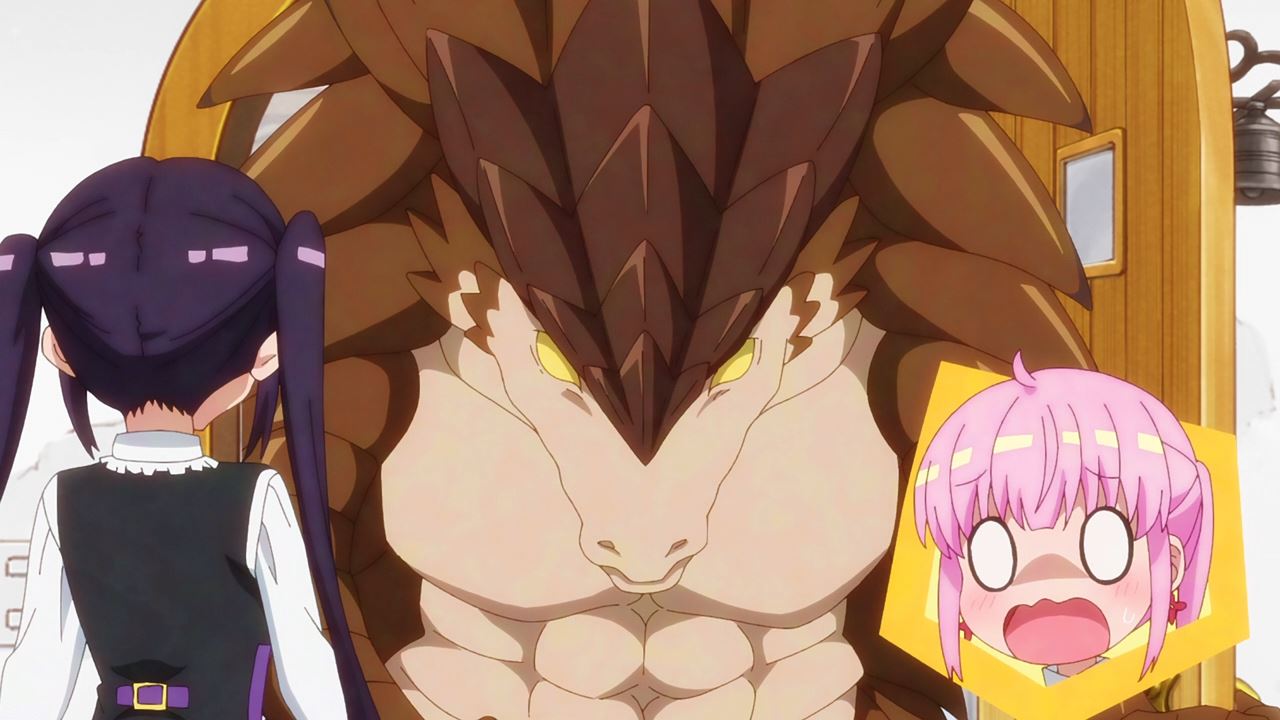 Speaking of dragon, there’s one inside the RPG Real Estate building except that it’s not the one rampaging outside Dali.

But no matter then as the dragon demand a spacious place for it. Oh, and the dragon won’t pay the rental fee. 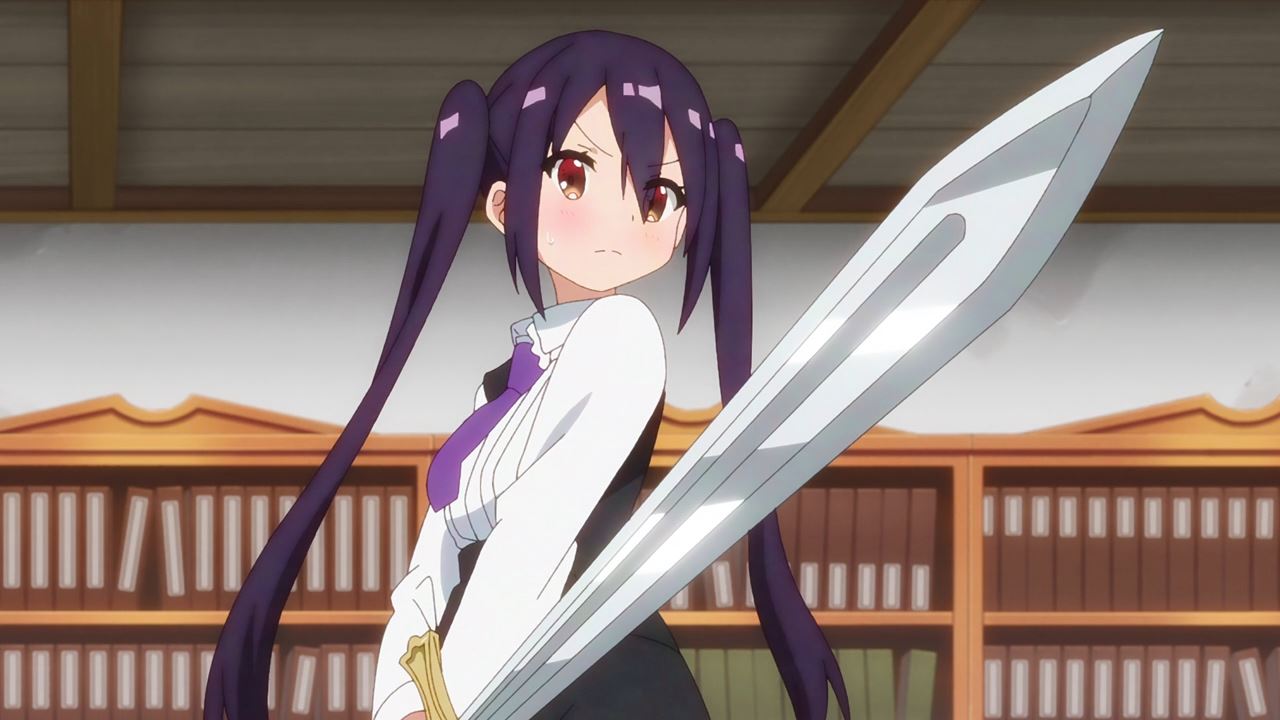 Of course, Rakira won’t let this dragon get what it wants as she’s gonna slice this monster up with her trusty sword. 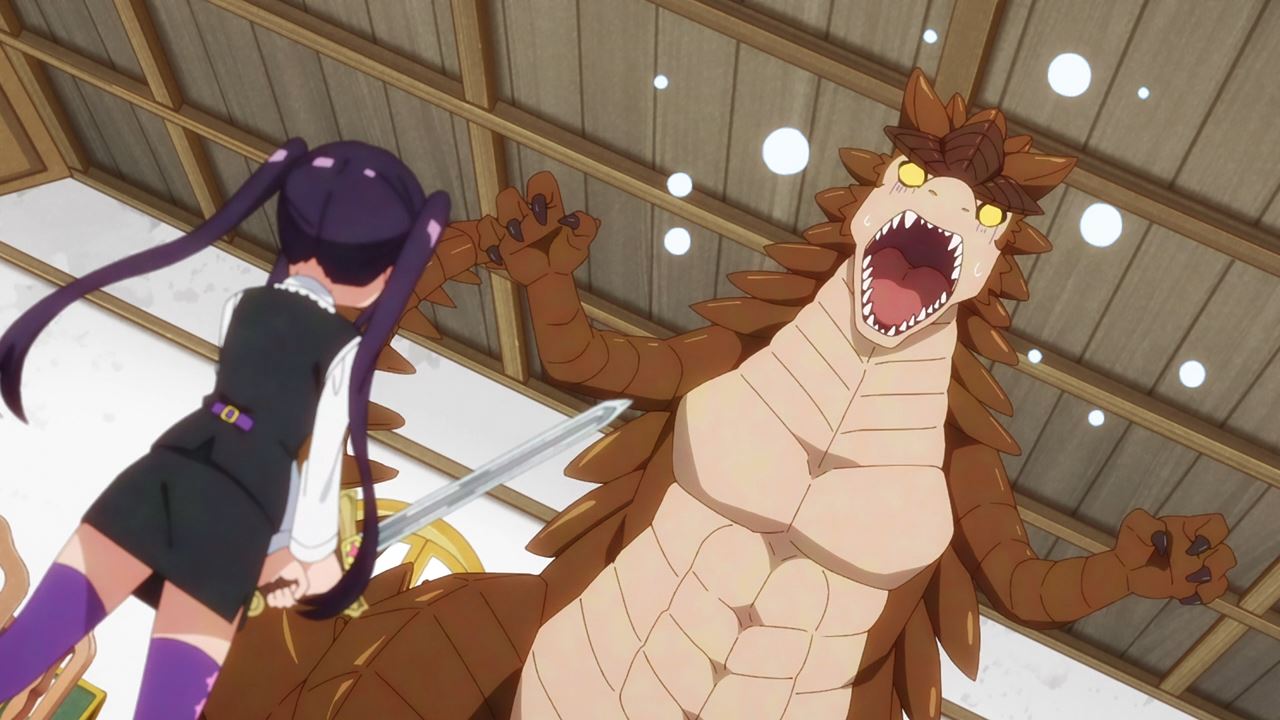 And speaking of the dragon, seems that it’s scared of being cut into pieces by Rakira. Um, are you supposed to be a powerful monster? 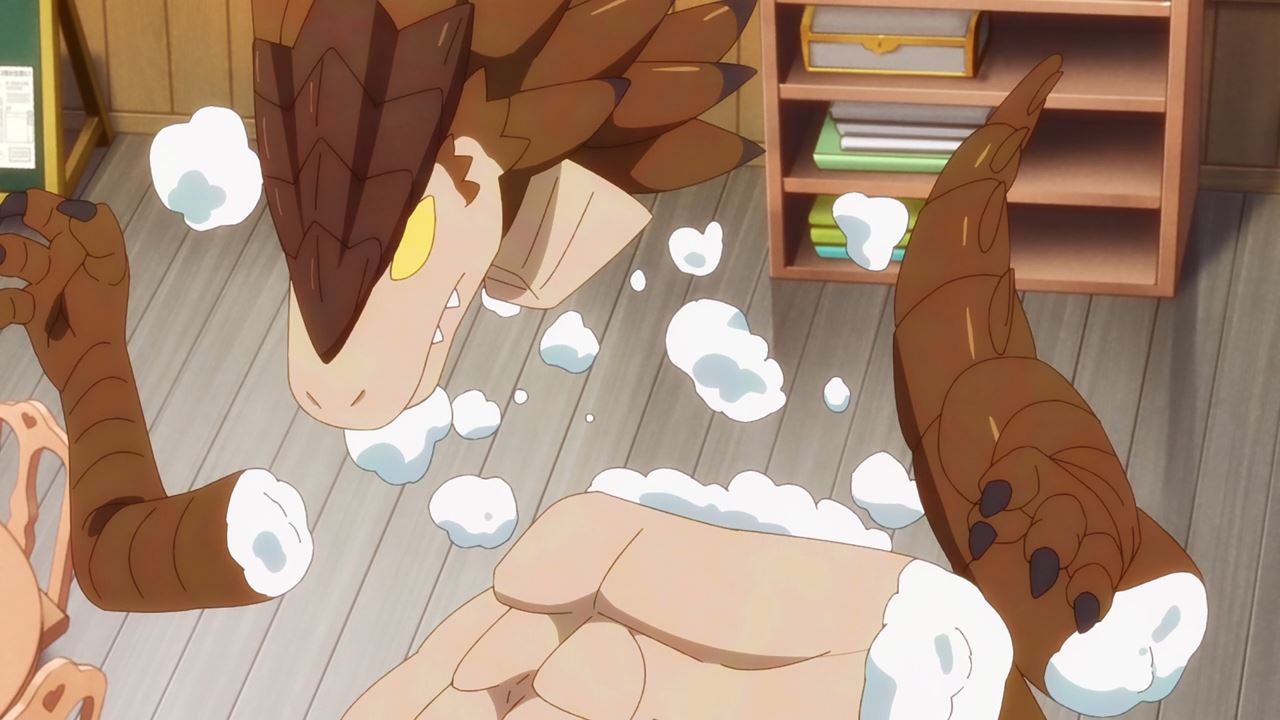 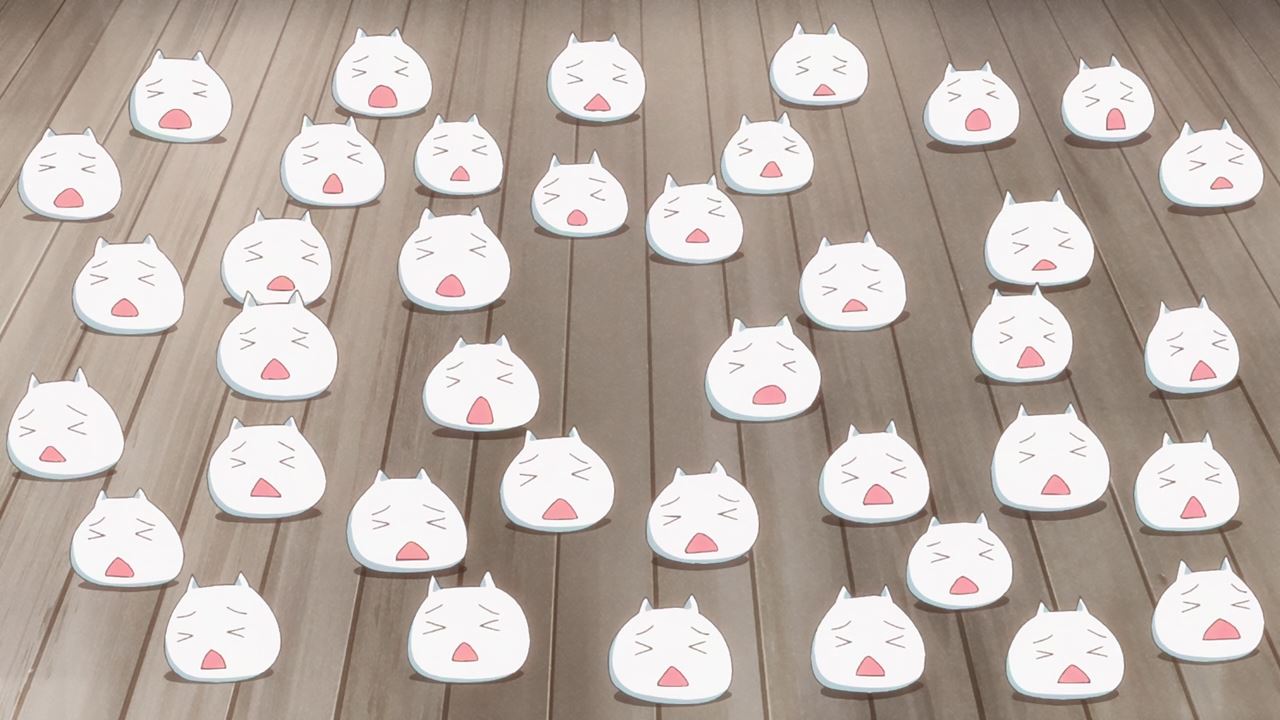 Anyways, looks like the dragon got very scared that it split into a bunch of dumpling monsters. Wait a minute, don’t tell me that those dumpling monsters decided to transform into a dragon and get a place to live for free? 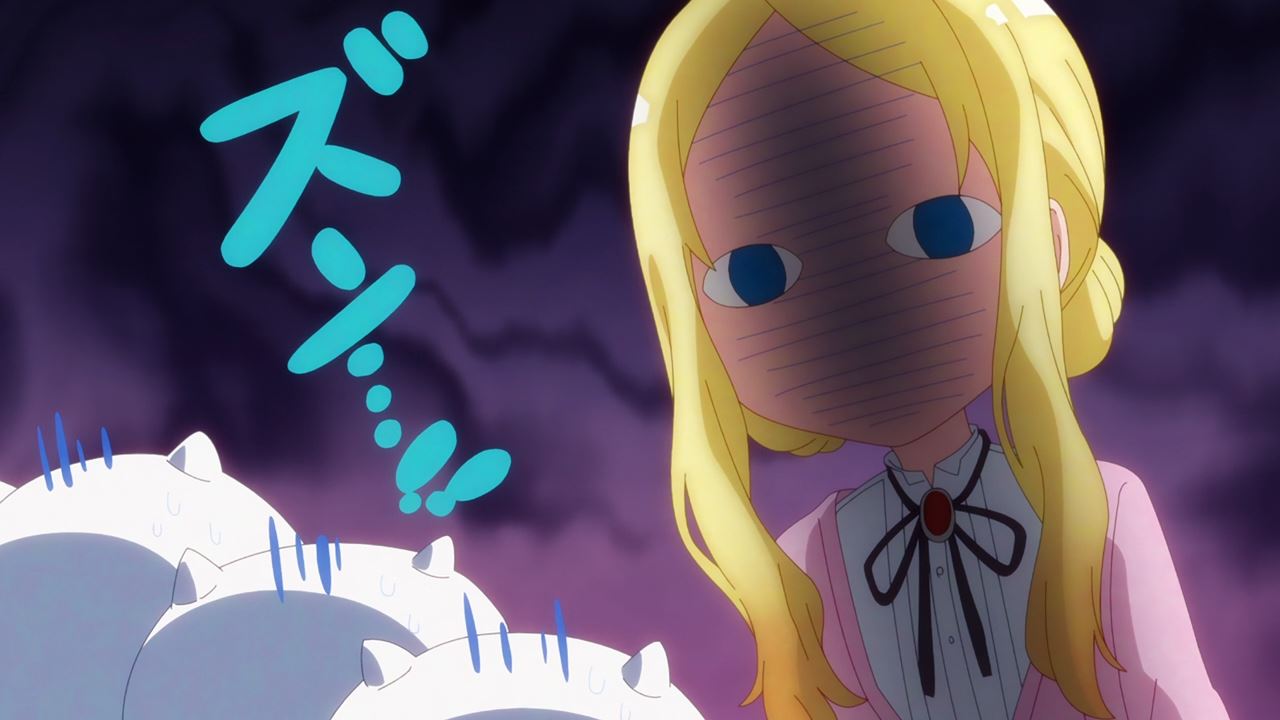 Well then, looks like Rufuria wants some detailed explanation as the healer is not very happy about being fooled by monsters. 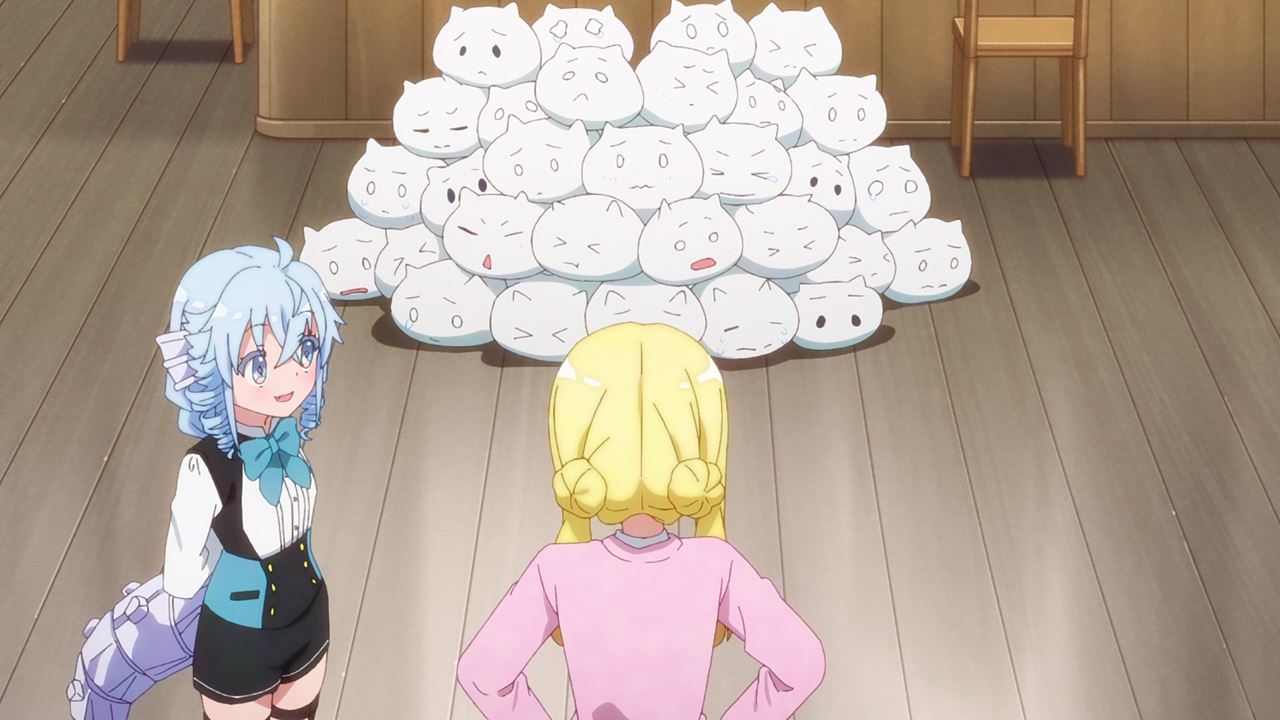 Fortunately, there’s Fa where she translated the monsters’ dialogue, saying that they’re sorry for pulling a prank on Kotone and the rest as they’ll do anything to have their own place to live.

Glad that Fa-chan is here to save the day, otherwise these dumpling monsters are already dead. 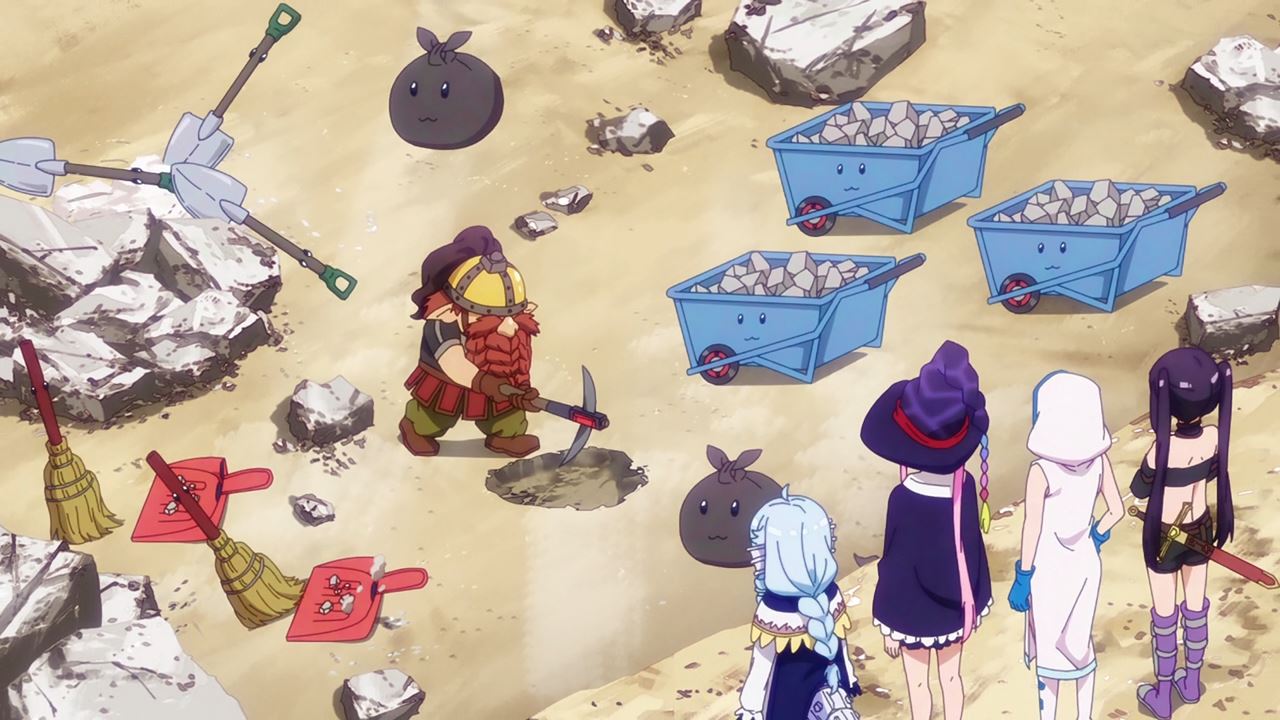 And so, the dumpling monsters decided to help the reconstruction of a nearby town.

Glad that there’s a happy ending for these cute creatures but seriously, I think they shouldn’t transform into powerful monsters just to scam people. 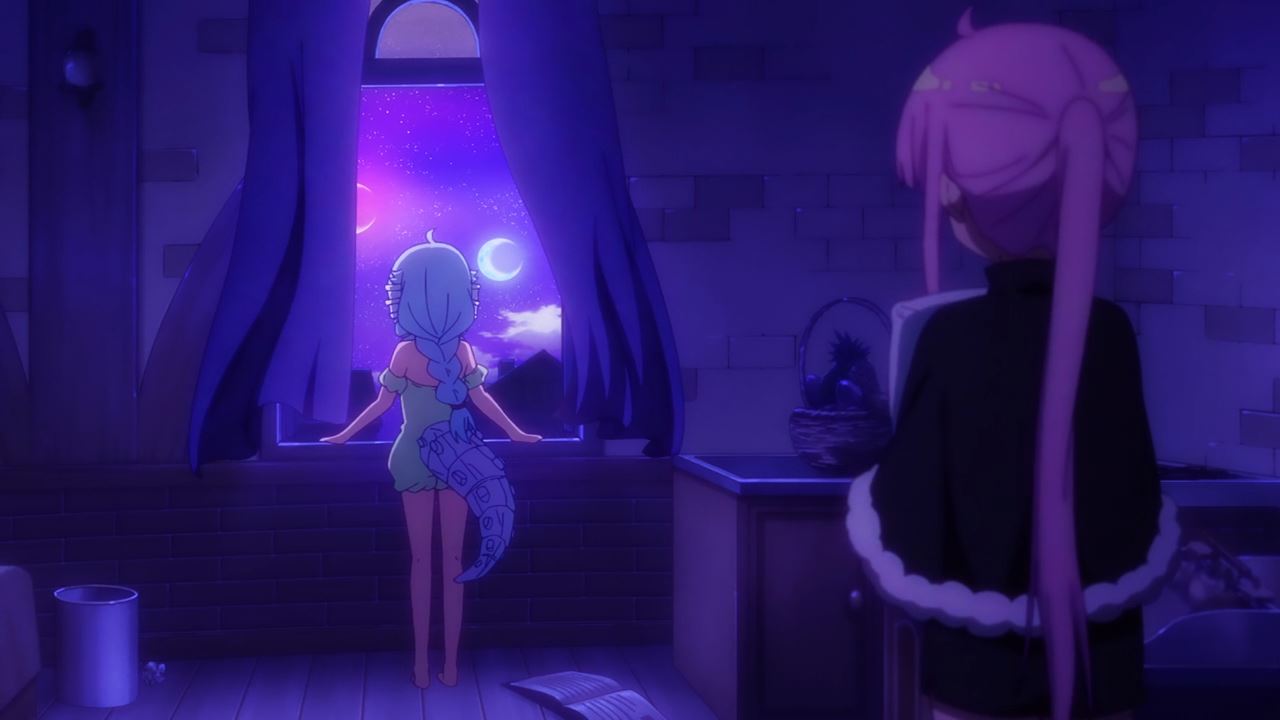 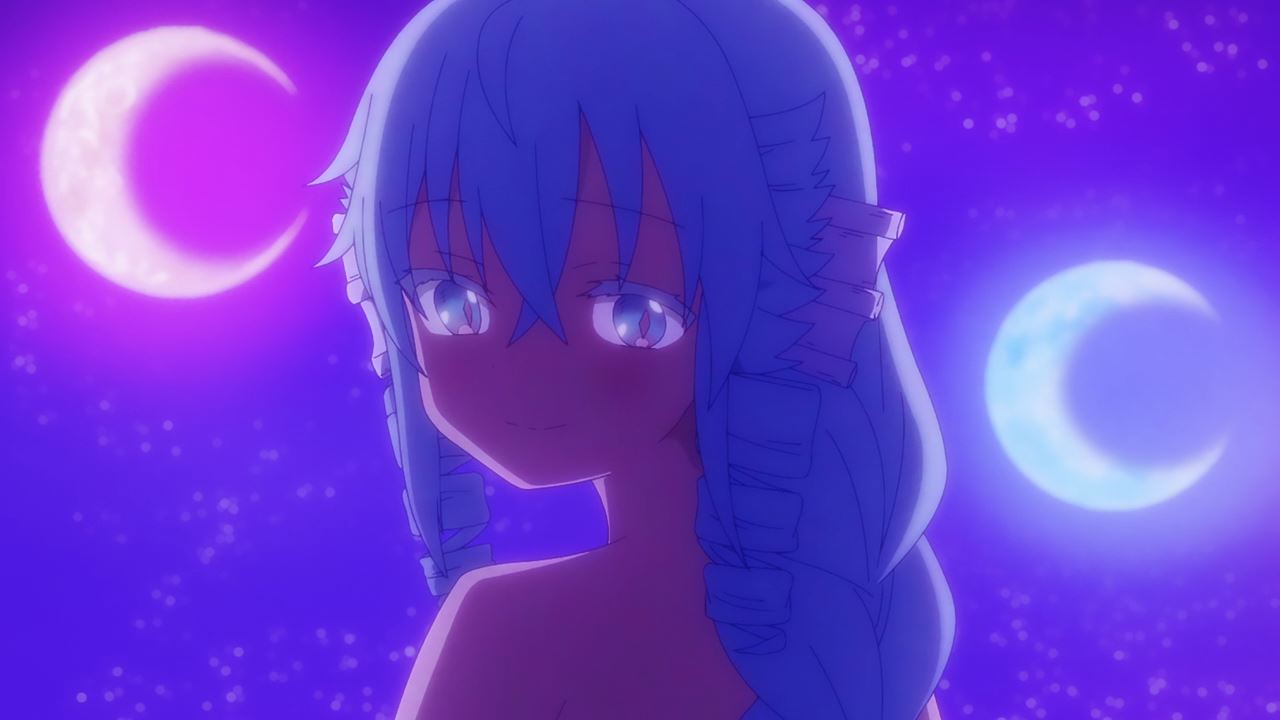 One last thing, it appears that Fa is acting weird lately where she’s a different person under the moonlight. Man, I feel that Lady Satona needs some explanation regarding this dragon girl. 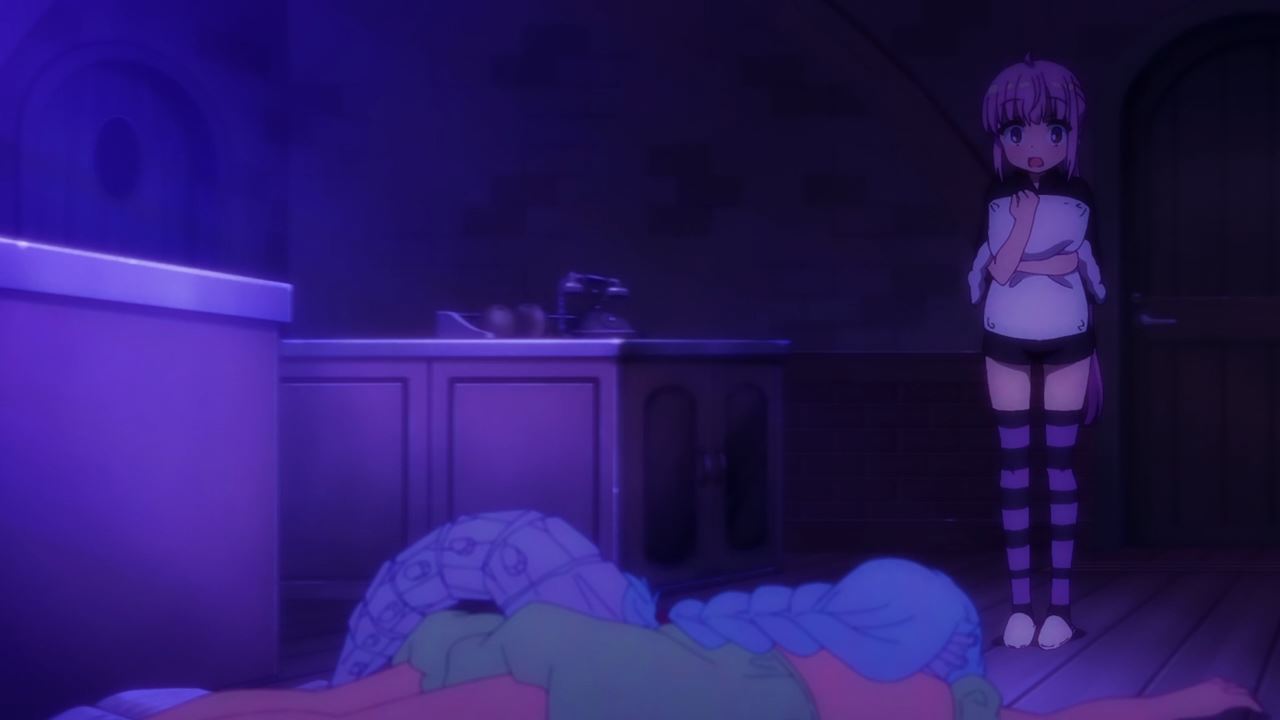 And speaking of Fa-chan, looks like she collapsed after seeing two moons. Let’s hope that she do anything weird like sleep-walking buck-naked. Anyways, I’ll see you next time!