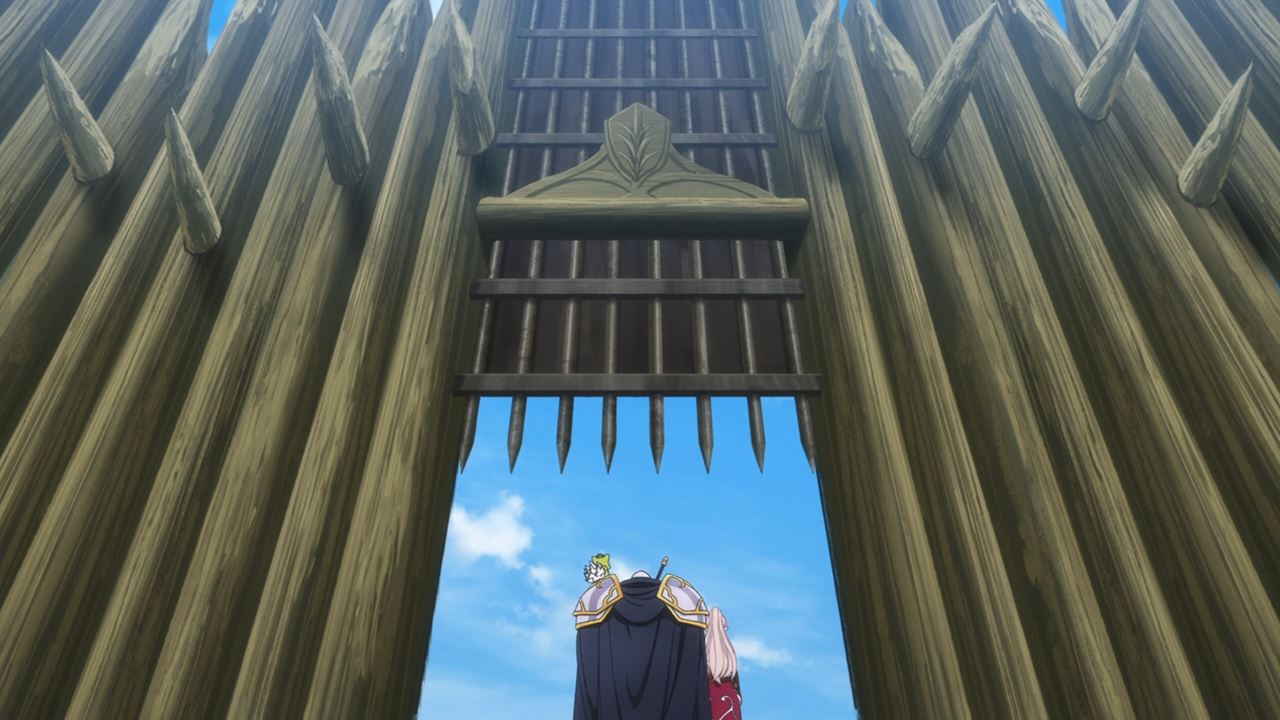 Hey guys, it’s Arc where the skeleton knight is about to enter the elf settlement of Lalatoya alongside Ariane. Of course, most of the elves will see Arc with suspicion even though he saved most of them in previous episodes. 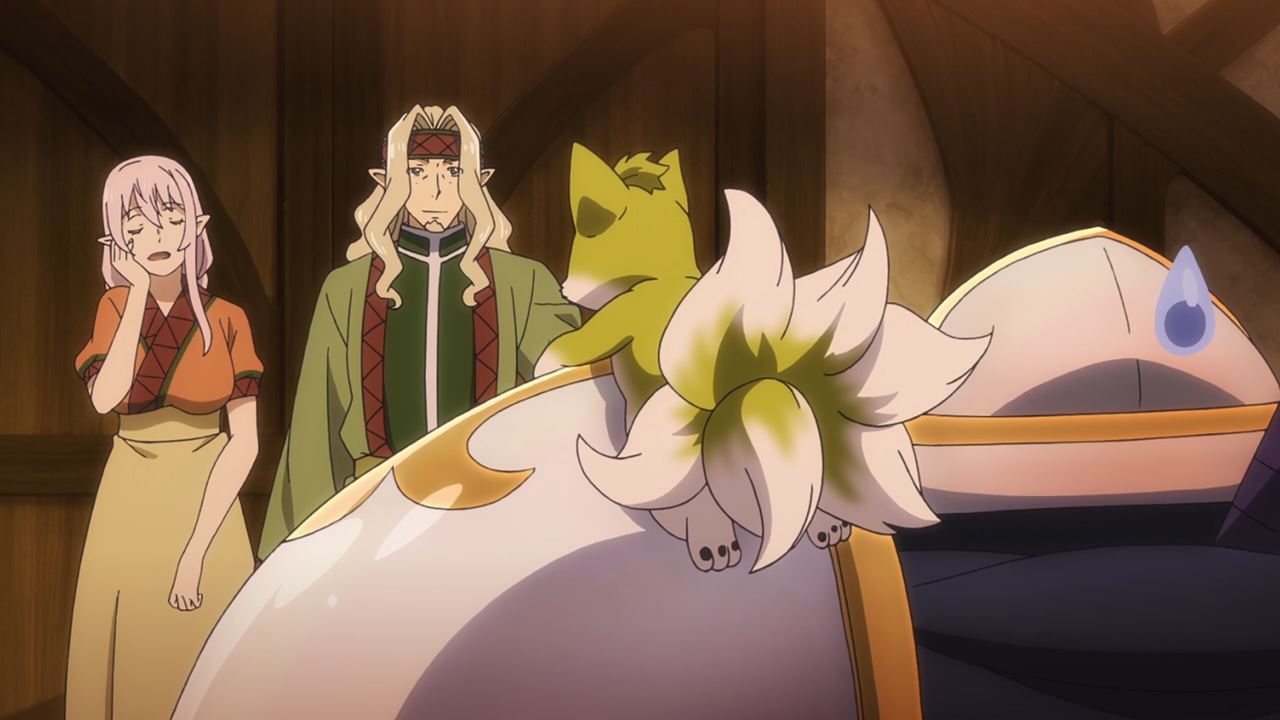 With that said, Arc met the elder of the settlement named Dillan Tahg Lalatoya where he and his wife Glenys thanked the knight for his service.

Oh by the way, Dillan and Glenys are actually Ariane’s parents where they know about Arc’s situation regarding his body. Y’know, the one where Arc claimed that he became an undead thanks to a curse even though he bought the skin as DLC. 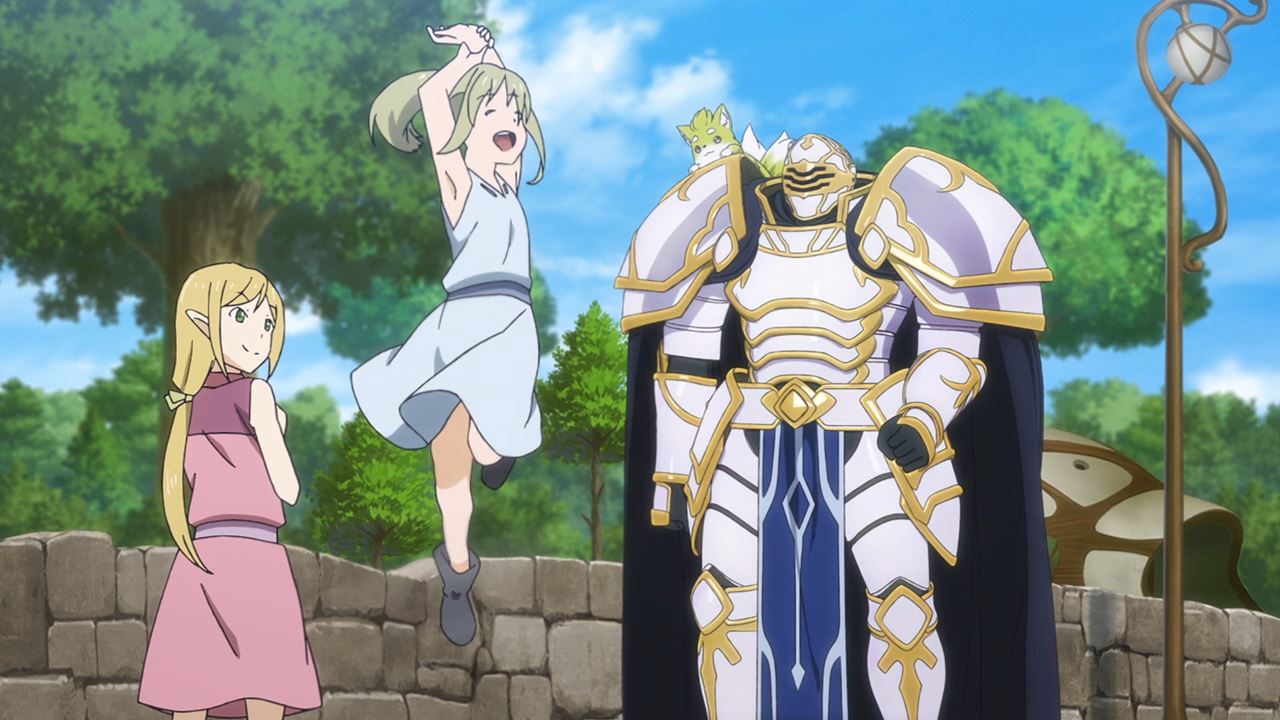 Anyways, Elder Dillan will have to step out a bit as he’ll be having a meeting among the elves regarding the recent crimes committed by humans towards their brethren. Yes, the elves condemn Lord Diento’s actions of capturing elves and selling them to slaves, but they question the justification behind Ariane and Arc’s excessive violence which alarmed the Rhoden Kingdom.

So for the time being, Arc will have to stay at the settlement where he’s greeted by those kids he saved in one of the earlier episodes. I mean, one of the girls jumped for joy upon seeing Arc again. 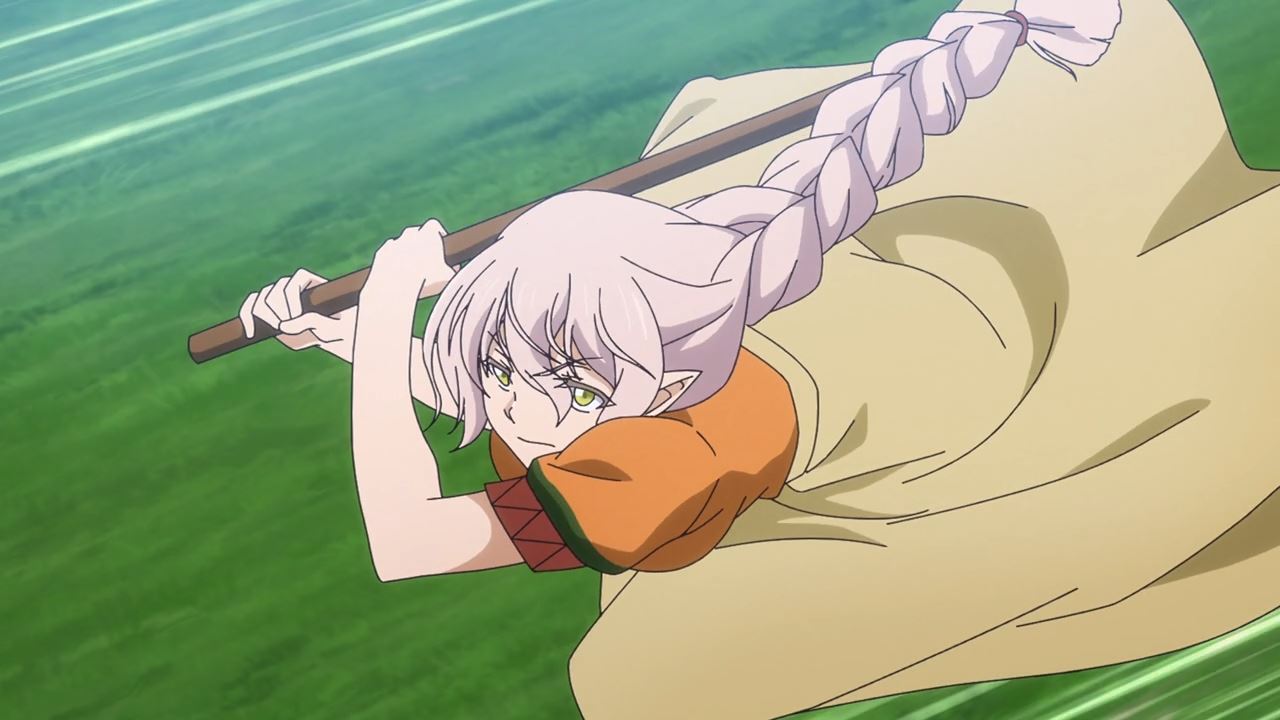 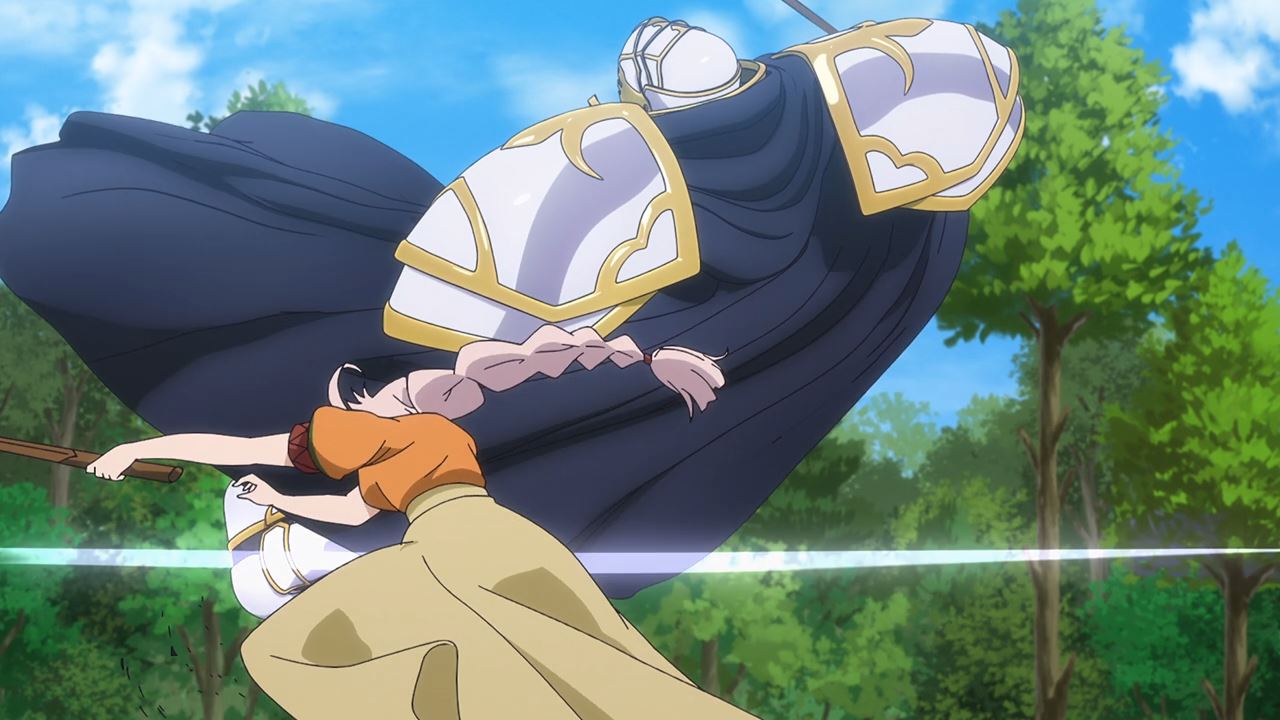 Oh and as for Glenys? She entertain Arc with her sword skills as Glenys revealed that she trained Ariane and her older sister to become better swordswomen.

And man, seeing the skeleton knight getting schooled by a mature elf really shows that Arc needs some finesse when swinging his sword rather than applying more power. 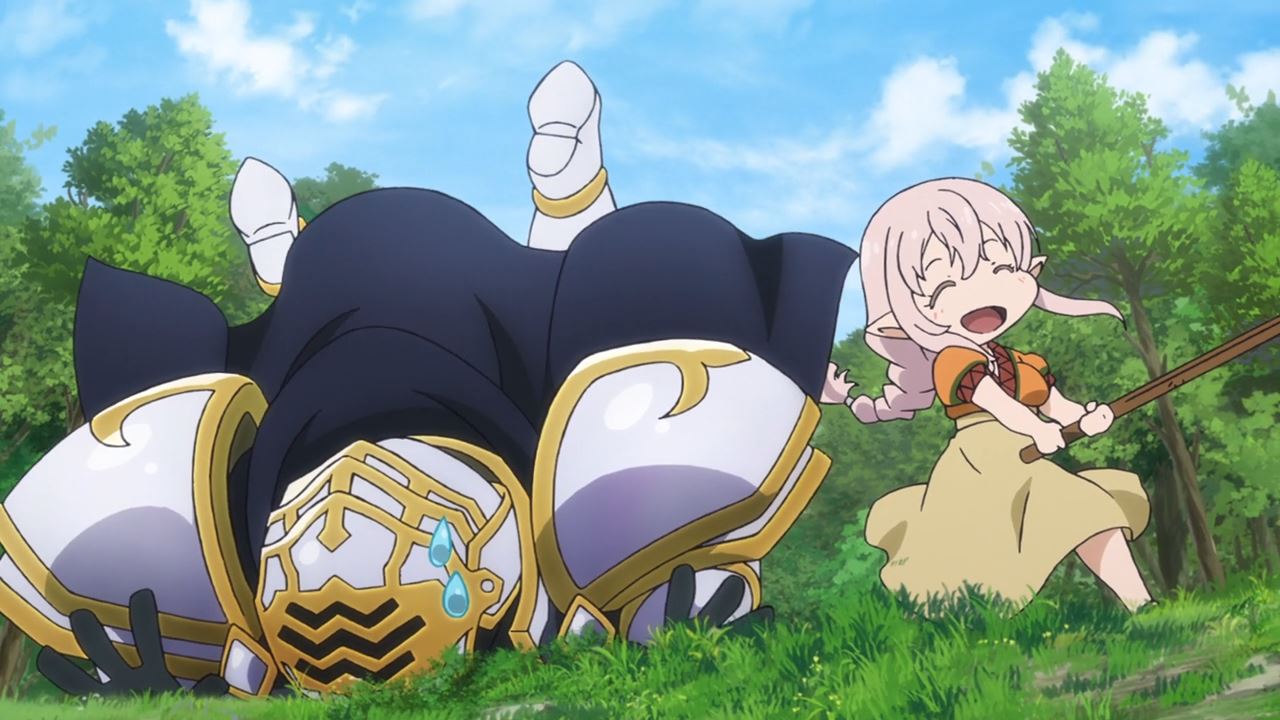 With that said, looks like Arc will have a great time inside the elf settlement of Lalatoya. Just hoping that he won’t take off his helmet at all times. 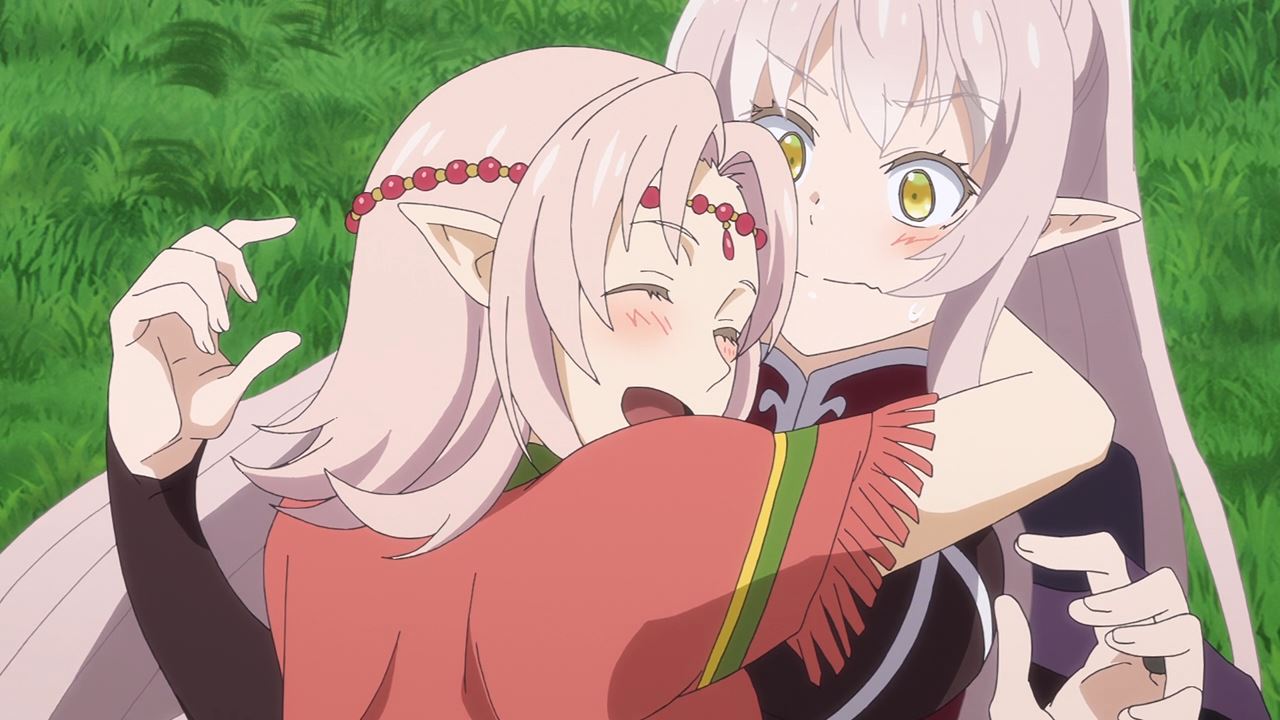 By the way, remember what I told you regarding Ariane’s older sister? Well, there she is named Eevin where she’s not only one of the strongest swordswoman, but Eevin is about to get married soon.

For Ariane, learning that her battle-hardened sister is getting married is quite a shocker for her. 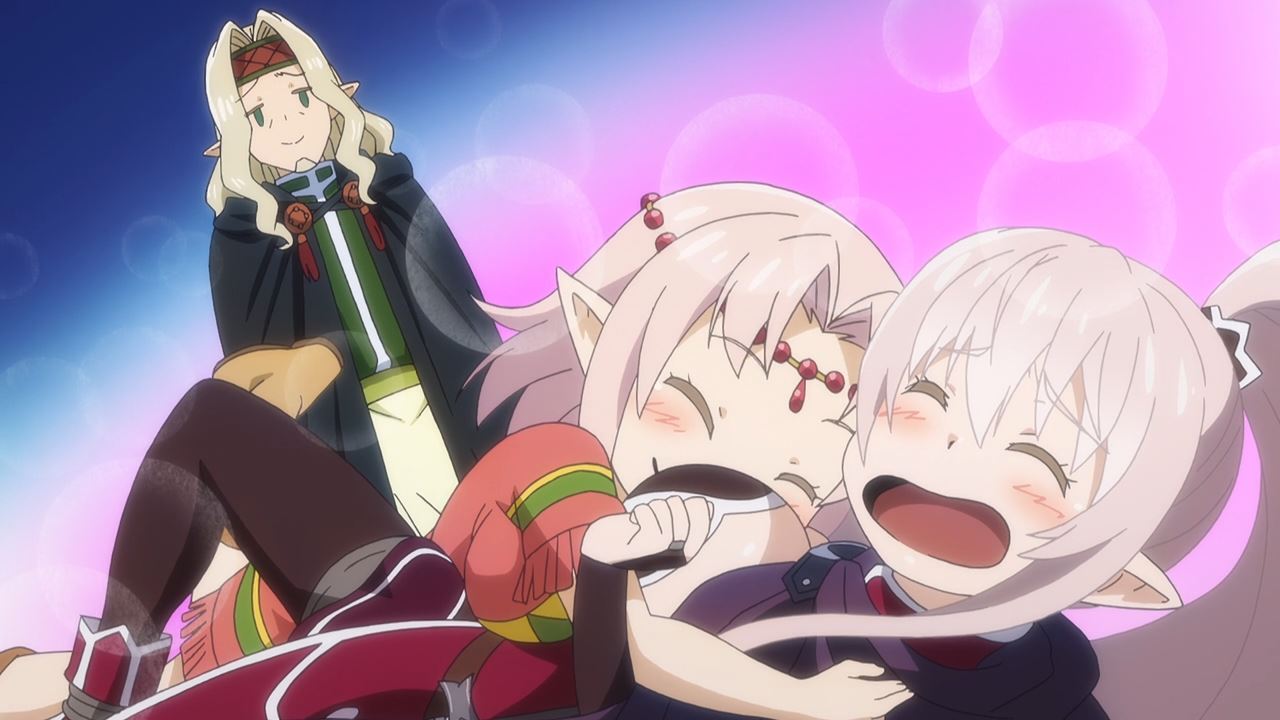 Still, it looks like Eevin wants to hug Ariane a little bit longer as she really miss her little sister very much. Of course, I wonder when will Eevin meet Arc.

And speaking of Arc, he’s taking a bath while scrubbing Ponta until his pet vulpis is fully-cleaned. By the way, I wonder if this is considered to be male-oriented fanservice since Arc is completely naked?

Speaking of fanservice, here’s Ariane where she went inside the bathroom in the nude, not knowing that Arc and his pet vulpis Ponta is there. Well, looks like the skeleton knight will be punished for accidentally seeing Ariane’s birthday suit.

Still, it sucks that Arc remained as a skeleton where there’s no way to turn himself back into humam… or is it? 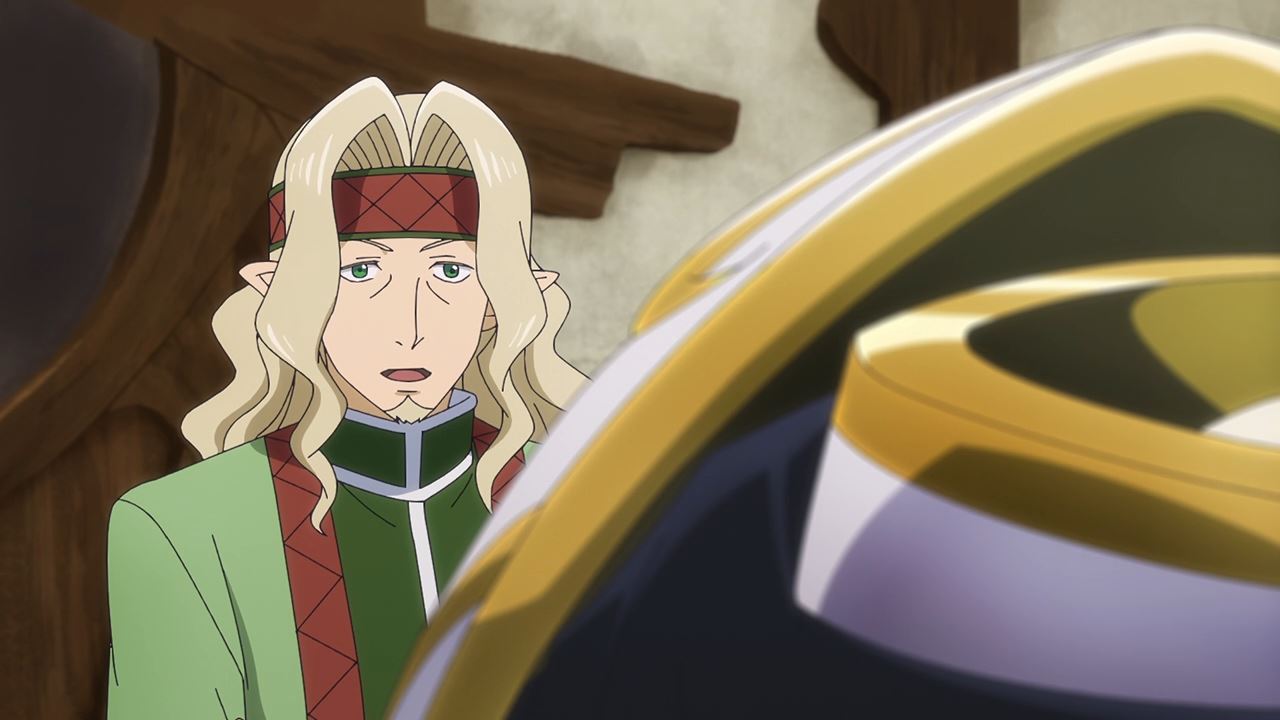 Well, Elder Dillan told Arc about a spring near a great tree called the Lord Crown where it said that the water can break any curse. 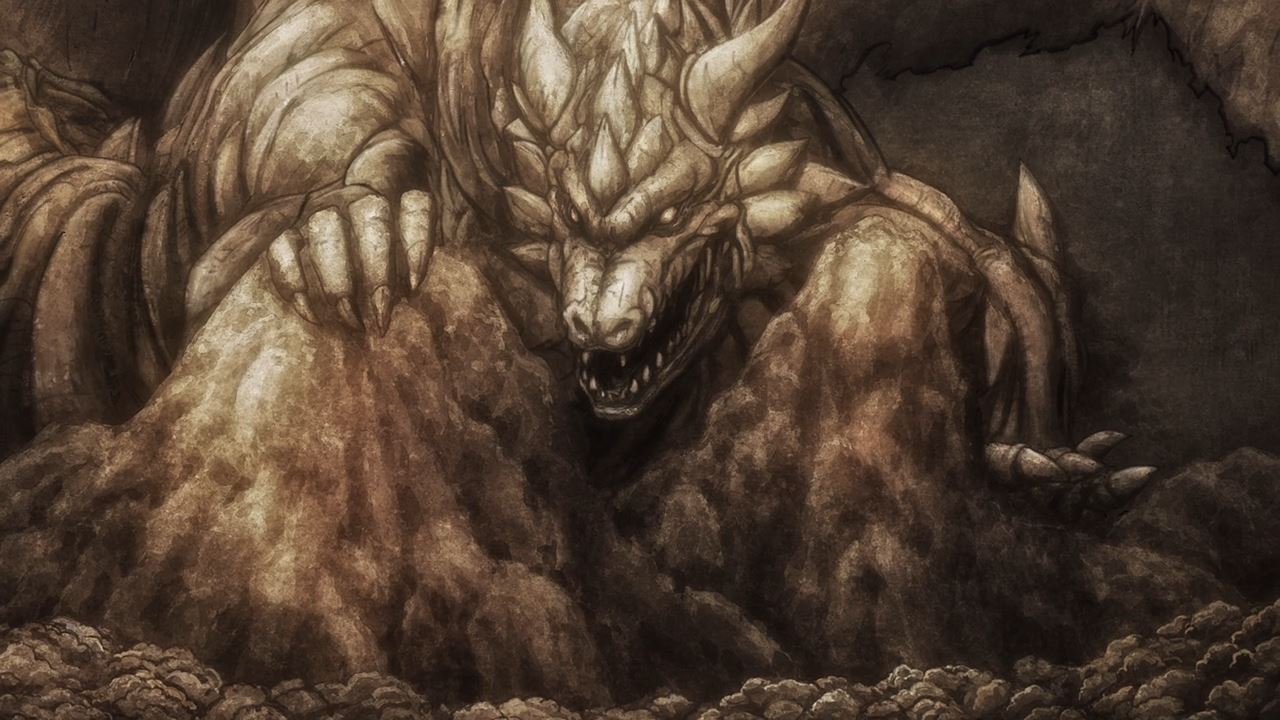 Unfortunately, the great tree is guarded by a dragon lord where it won’t let anyone trespass its territory. But you know what, Arc can take out a dragon with his broken combat skills! 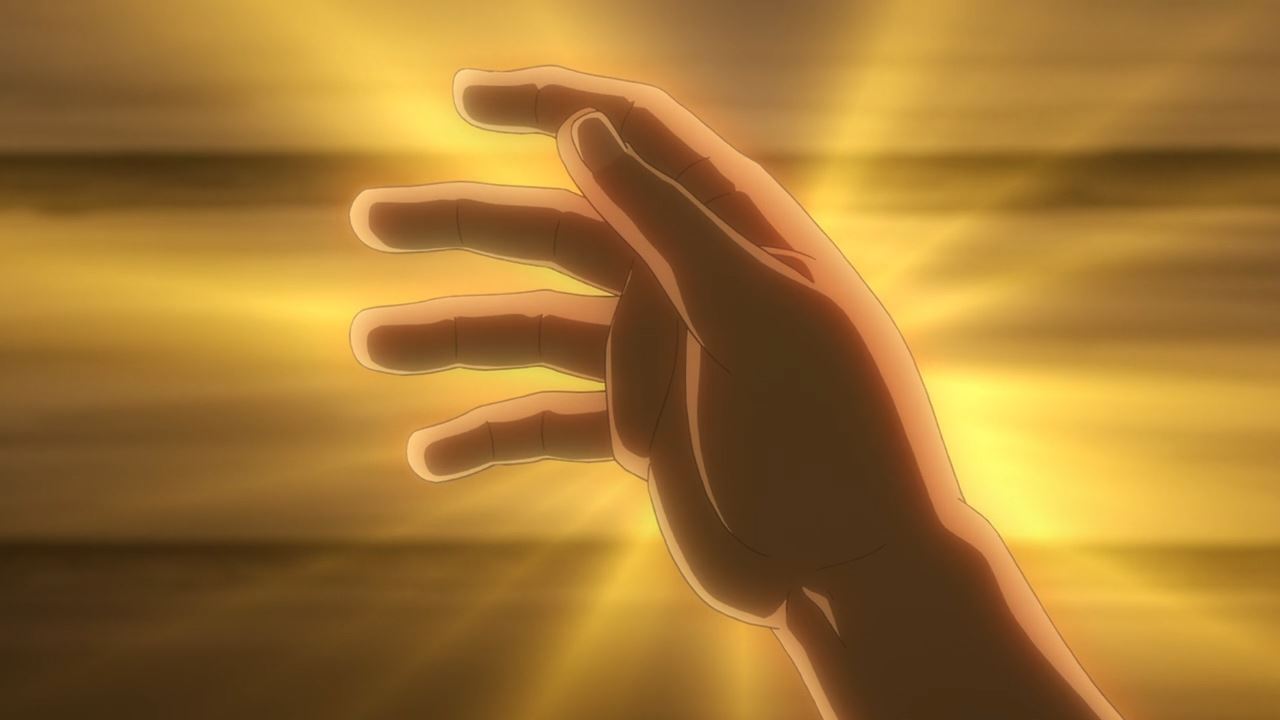 On second though, seems that the skeleton knight decides to un-curse himself where it actually works, but I’m not sure how long will it lasts? 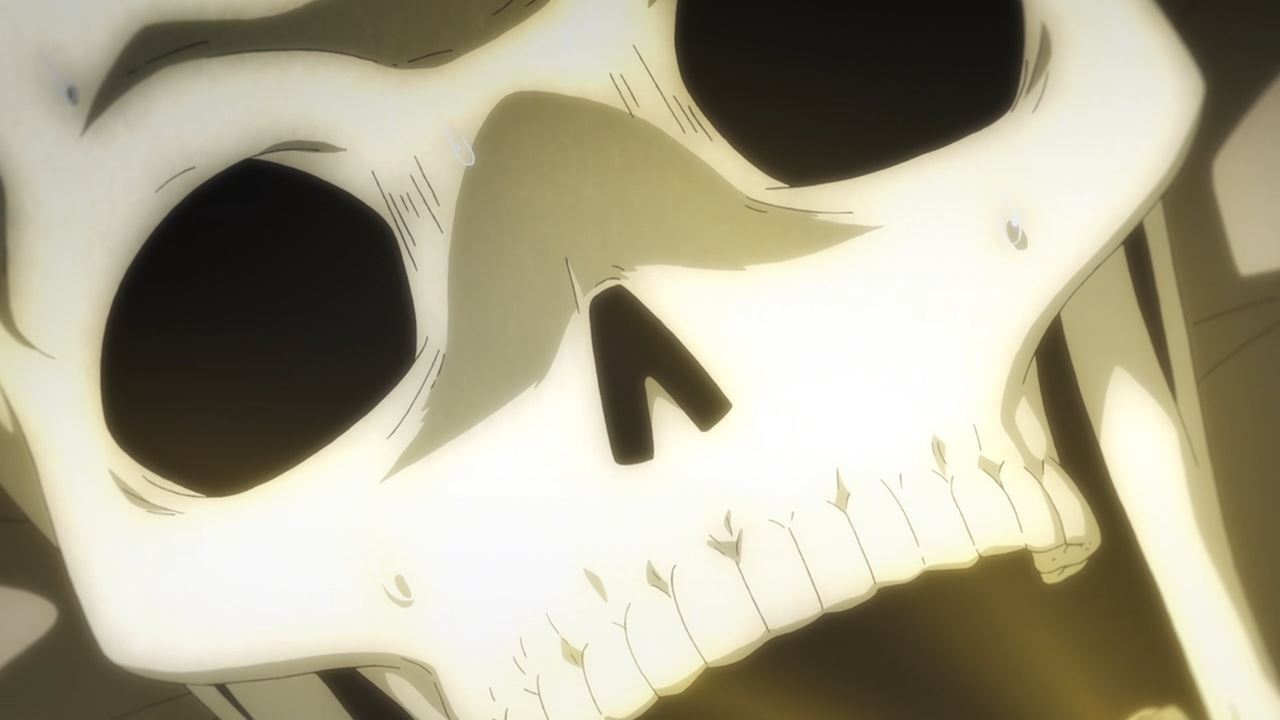 Still, it’s a big surprise for Arc where he can turn himself back into human thanks to his Uncurse spell, meaning that his skeletal appearance is no longer just a cosmetic skin that was paid with real money. But anyways, I’ll see you next time!