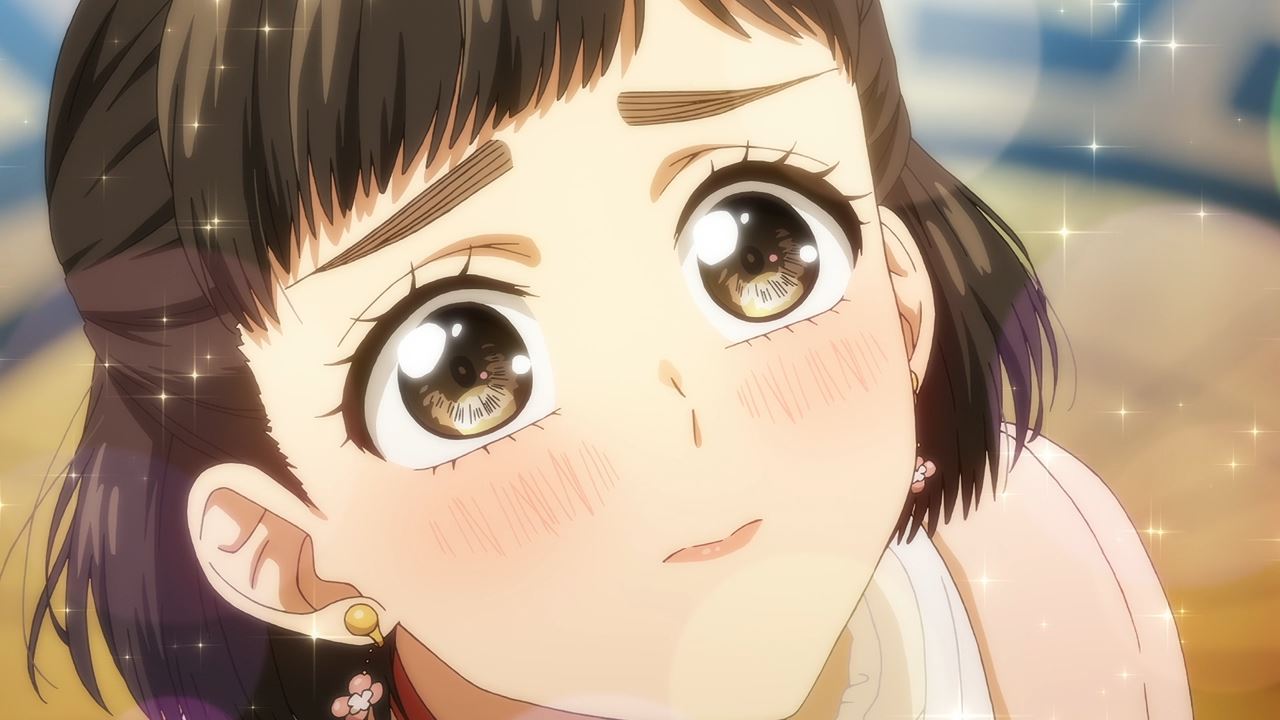 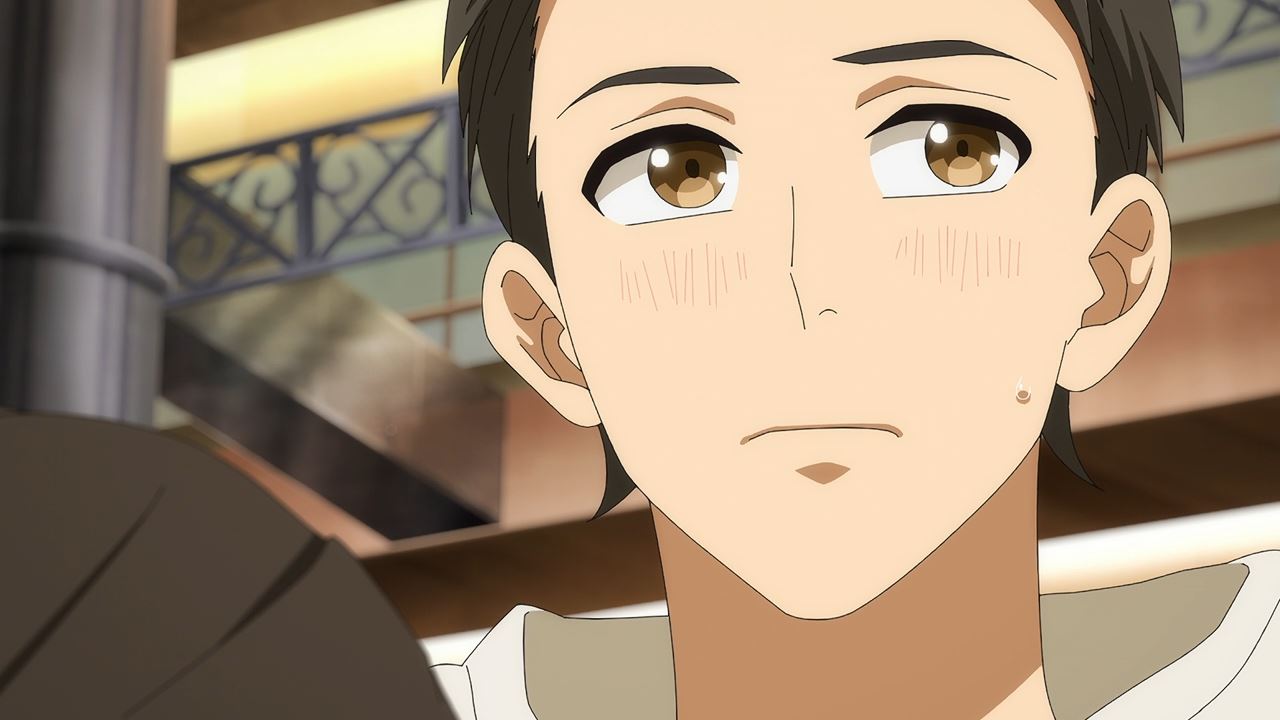 Oh boy, looks like Nagisa Shiranami got smitten by Hiyori Suzumi’s new look that it got me thinking on why he said to his childhood friend that she’s not suited to wear cute clothes back then. I’ll find out soon enough… 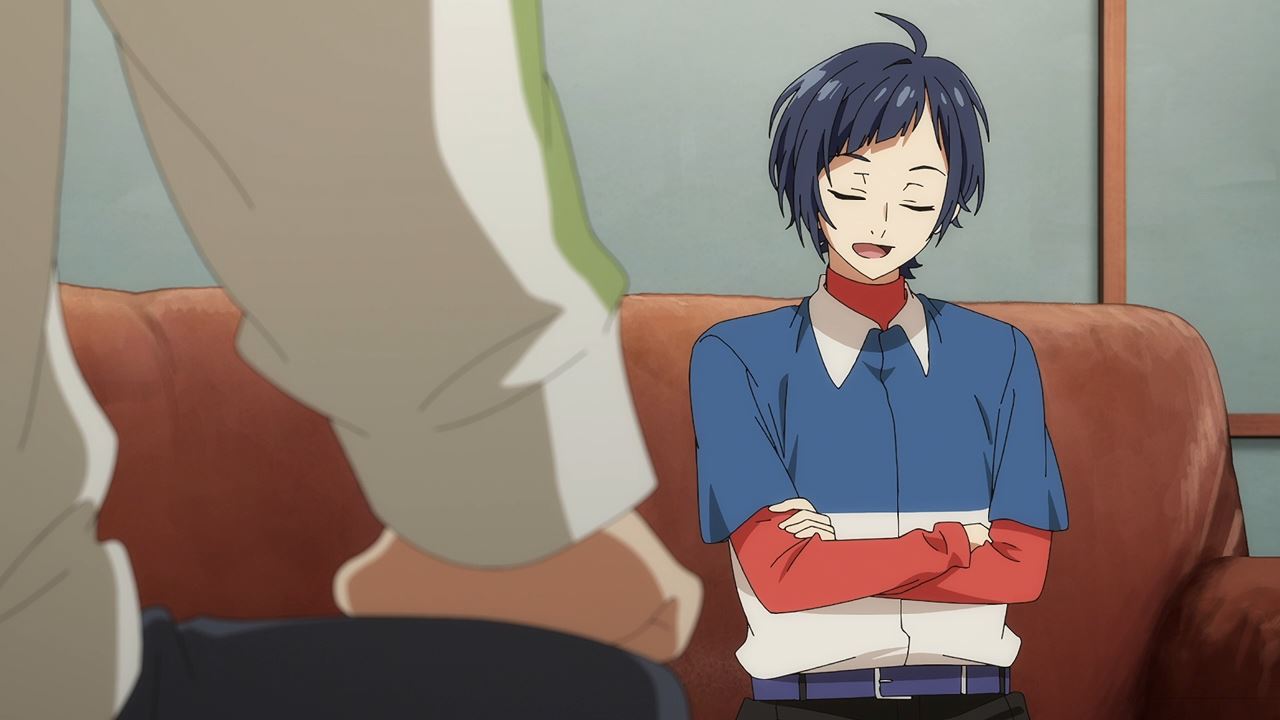 Of course, this prompted both Yujiro Someya and Aizo Shibasaki to taunt on Nagisa’s affection to his childhood friend. I mean, the boys mocked Hiyori’s potato face that they have to give her a makeover. 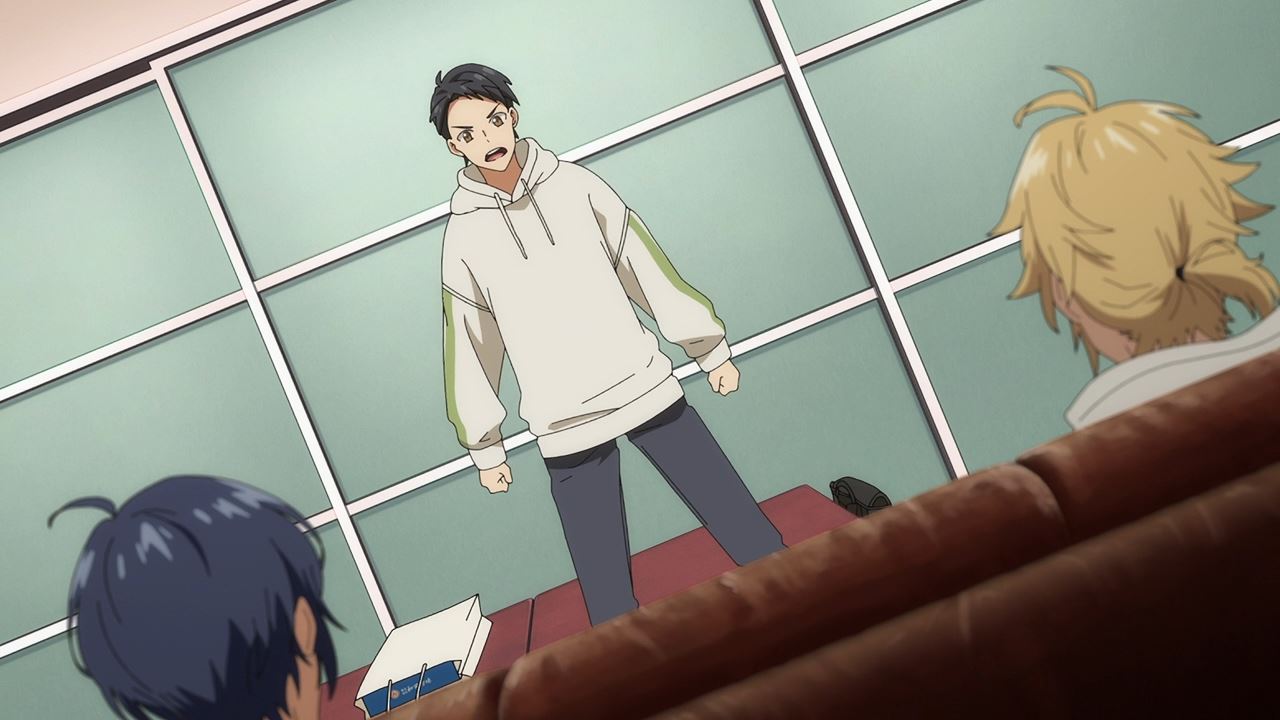 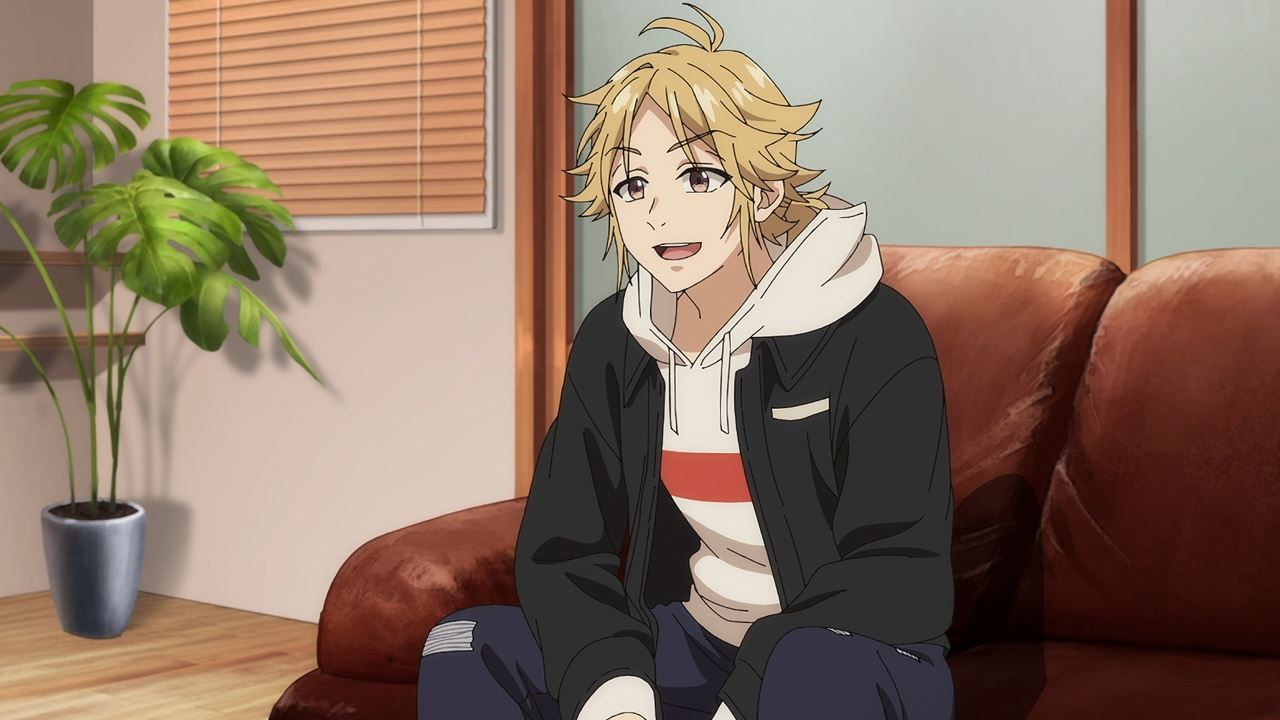 Then again, they’re just kidding on the mockery part as Yujiro and Aizo are just testing Nagisa to see if his feelings are true or not. But hey, they got his answer so it’s up to Nagisa to muster his feelings. 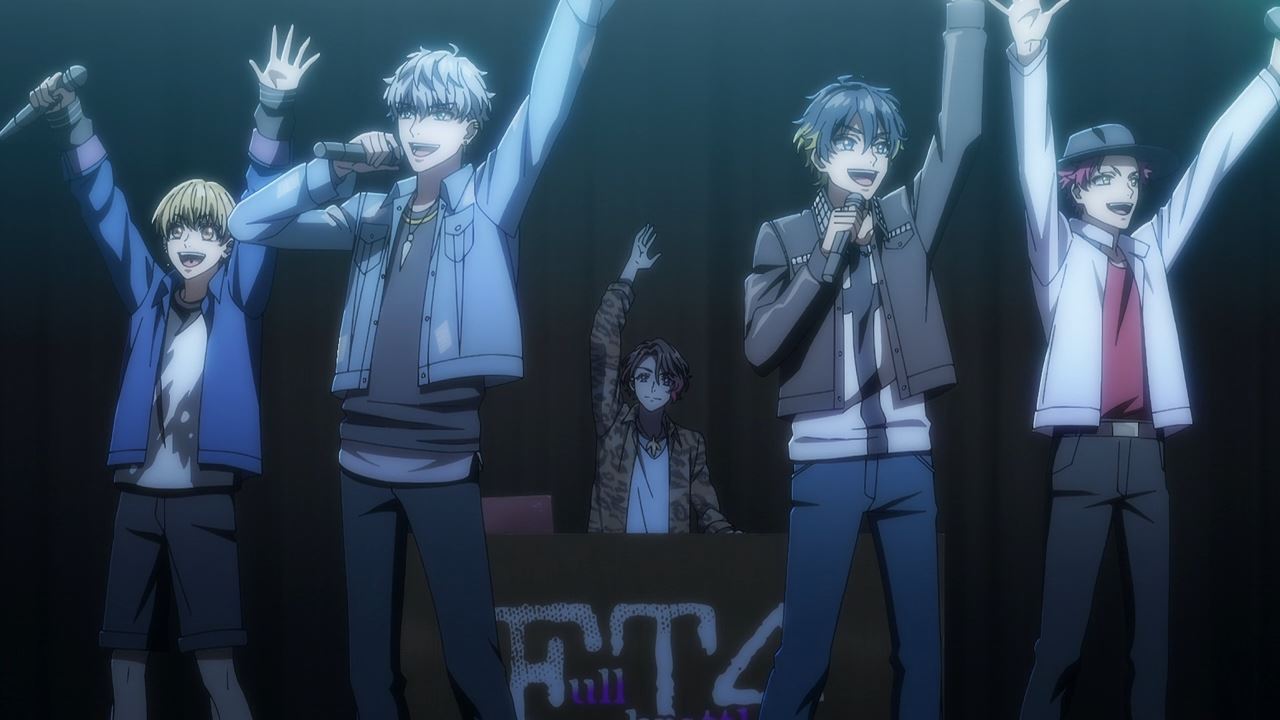 Anyways, time to watch the Full Throttle 4 concert where they’re the number one male idol group across Japan.

Oh yeah, they have an announcement where FT4 will perform at the Best Artist Countdown Live on New Year’s Eve. Nothing stops them from being the best idol group at this point. 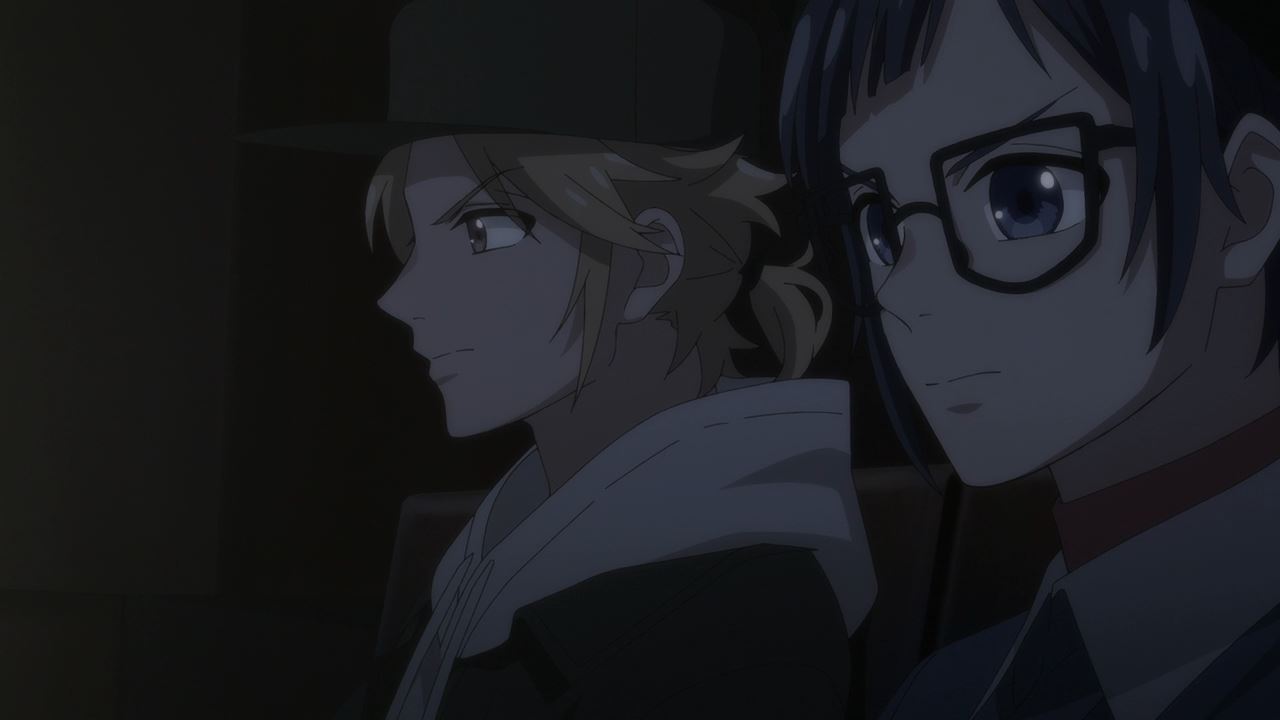 But for LIP x LIP, they need to step up their ante if they want to see themselves as legends, although Yujiro and Aizo should stop their endless rivalry if they want to reach the top. 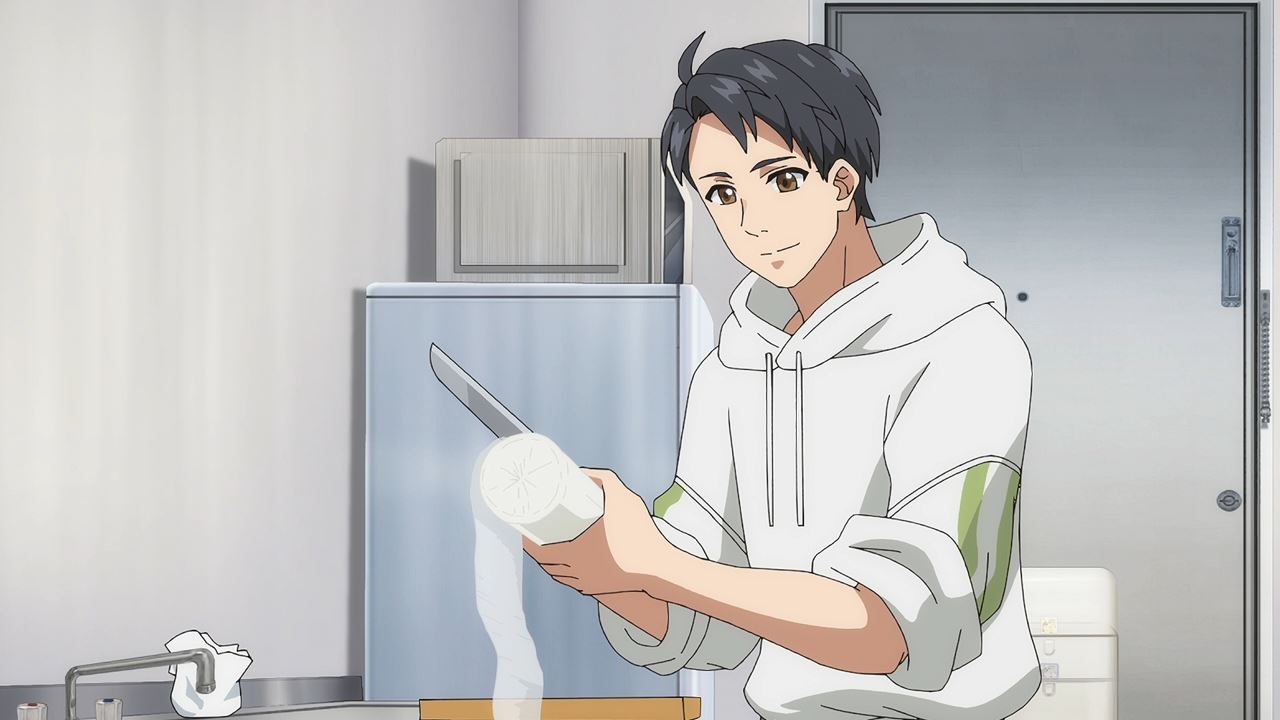 Now let’s return to Nagisa Shiranami where he can cook delicious meals. In fact, Nagisa is poised to inherit his family-owned restaurant in the future. 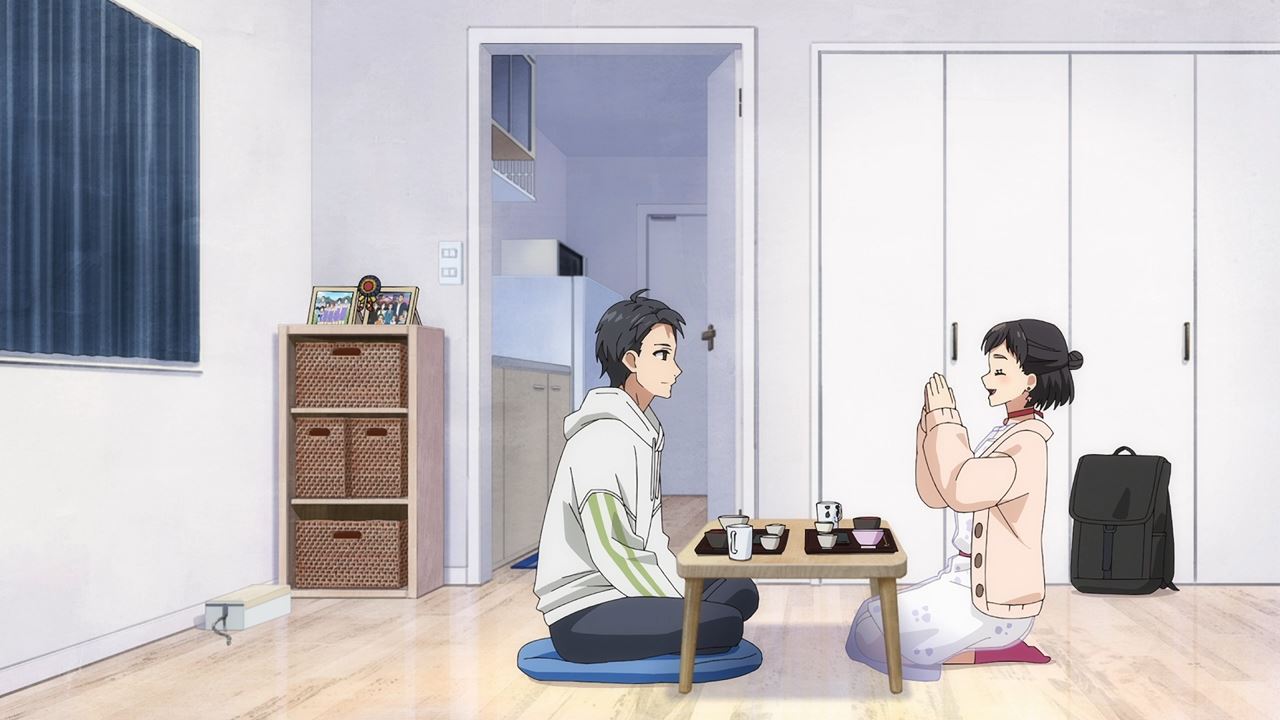 But yeah, I have to say that Nagisa will be a great husband as Hiyori will dig in. C’mon, an athlete like her shouldn’t run to her fullest on an empty stomach after all. 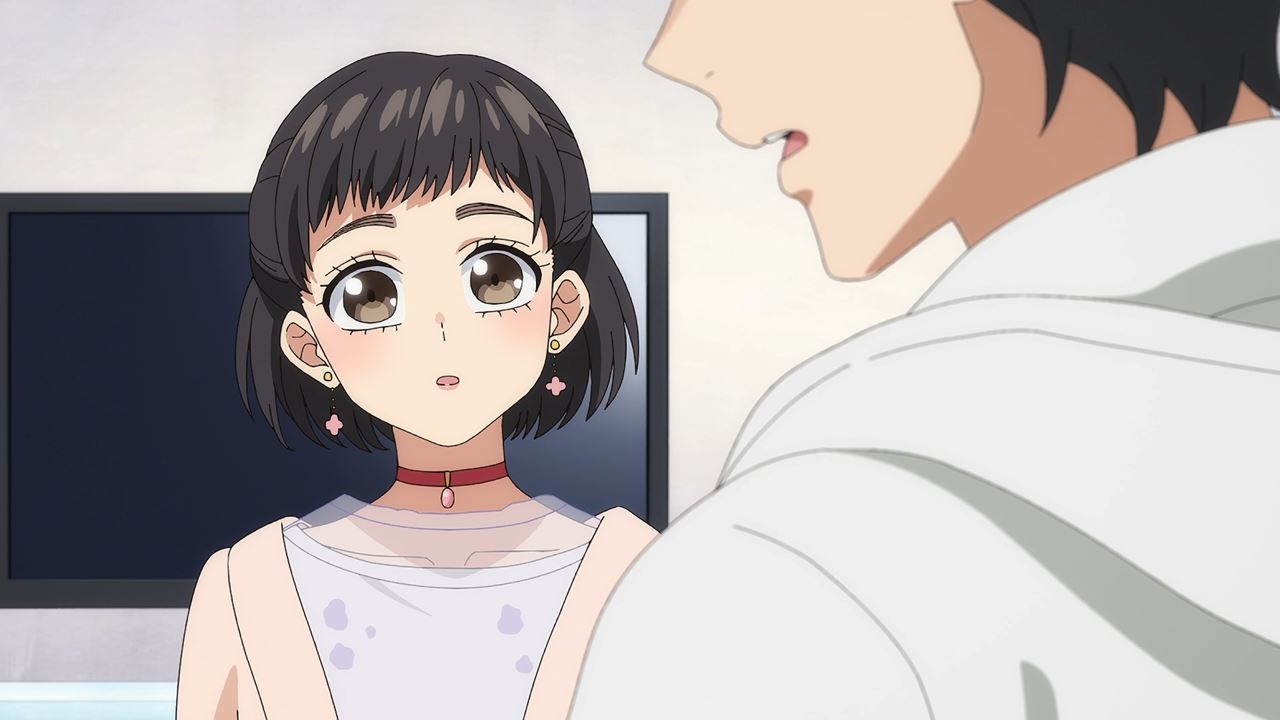 Speaking of Nagisa, he told Hiyori that the reason for telling her that she’s not suitable to wear cute clothes is because someone will steal Hiyori away from him if she became a heroine.

Well, that was pretty understandable coming from Shiranami but wait a minute, is he’s gonna confess to his childhood friend right now? 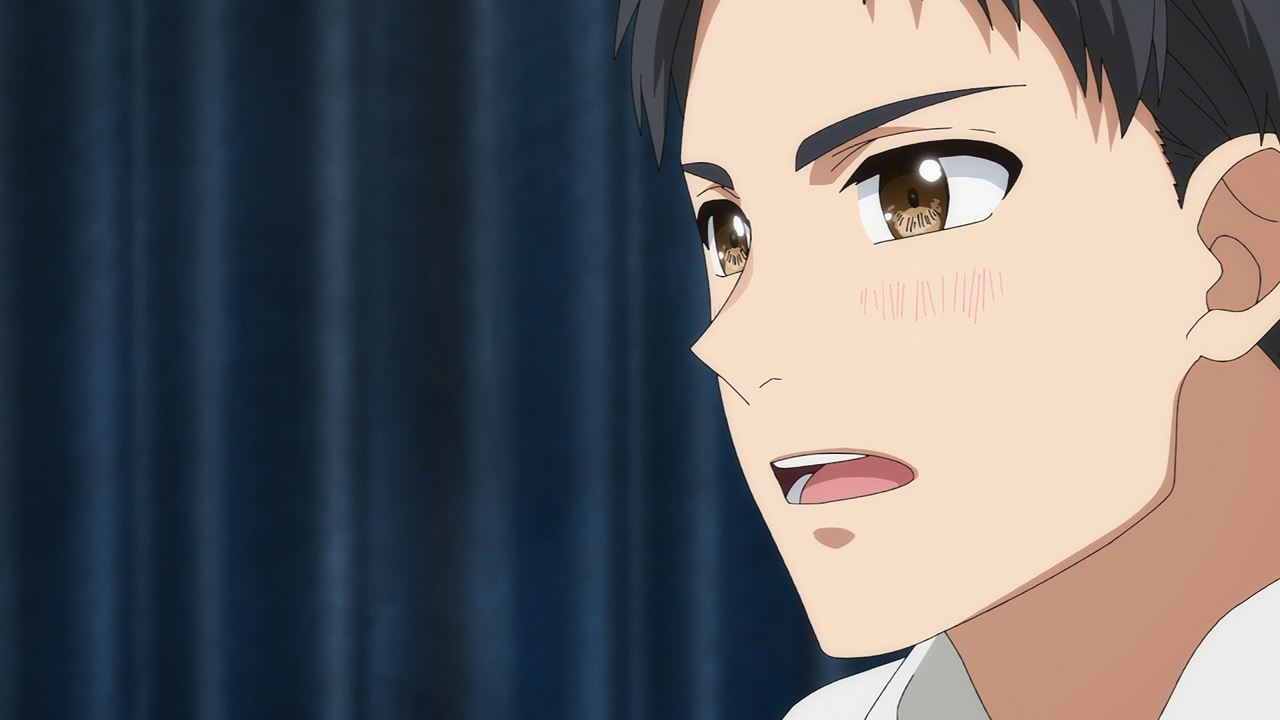 Oh there it is as Nagisa Shiranami said “I love you!” to Hiyori Suzumi without any hesitation. Glad that he muster up his courage to tell his feelings. 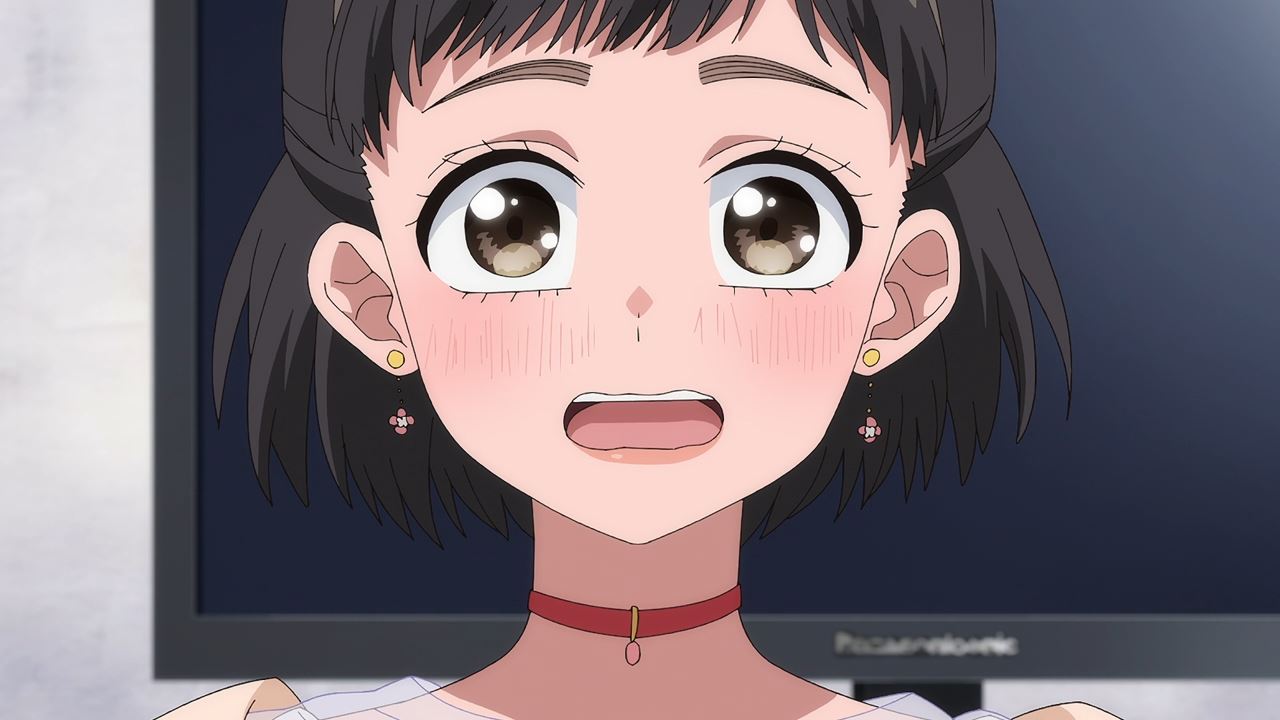 Of course, Hiyoko’s reaction is pretty obvious where she couldn’t think on how to respond to his confession. I guess she needs some advice or think it over for a long time. 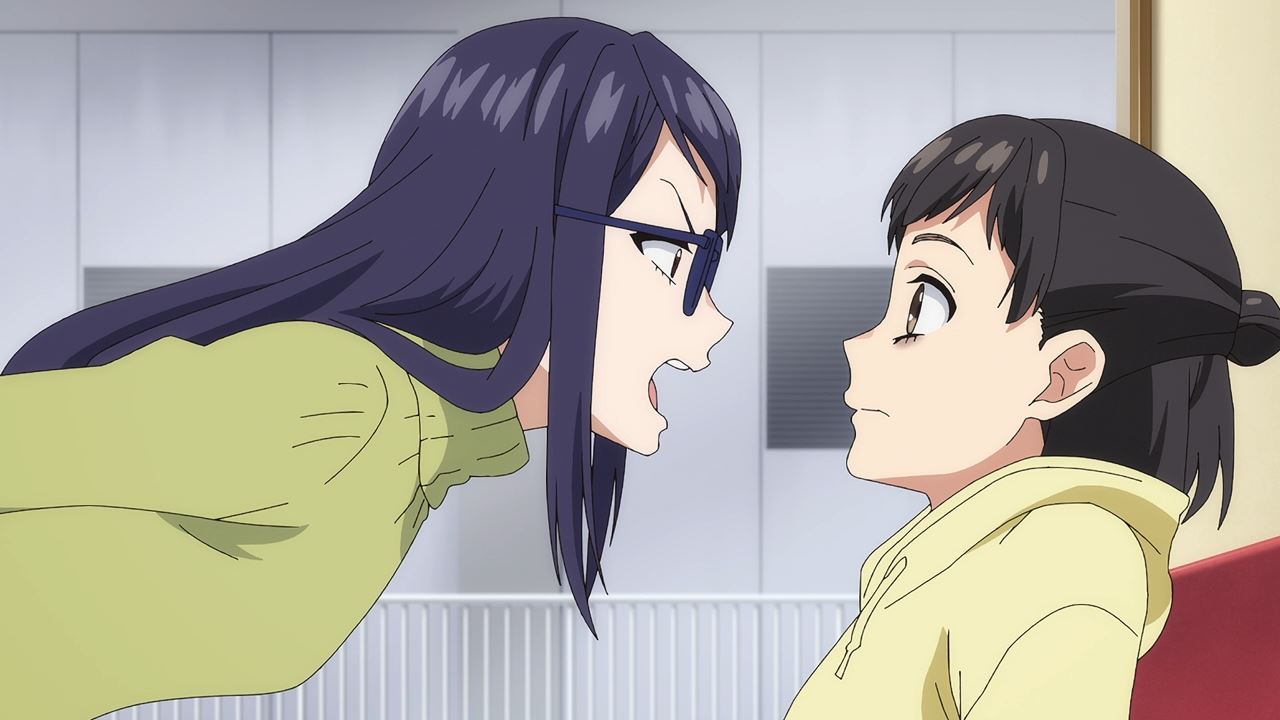 Speaking of advice, Chizuru Nakamura told Hiyori Suzumi that childhood friend romances are the best, hence it shouldn’t be a problem in the first place.

Then again, Hiyori is still a young girl where she has a dream of becoming a national-level athlete. Still, I want to hear her response regarding Nagisa’s confession. 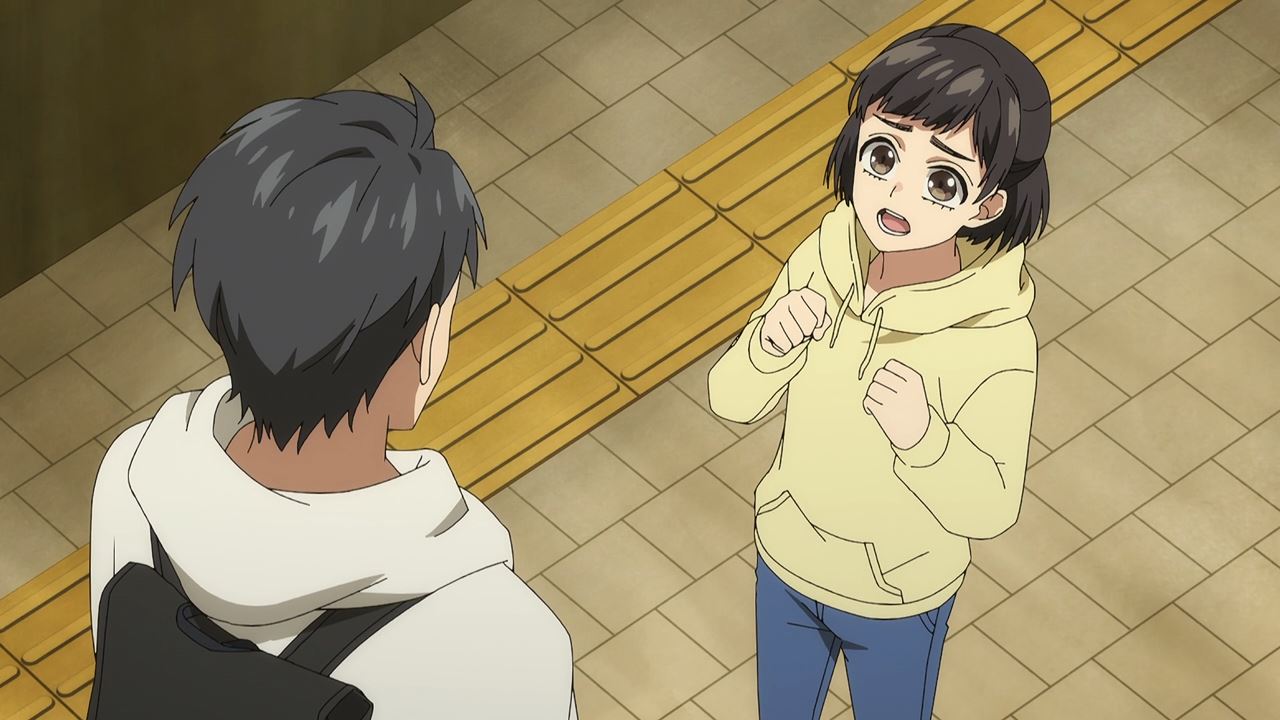 However, she told him to wait as Hiyori can’t date her childhood friend for now due to her commitment in achieving her athletic dream, while babysitting both boys until LIP x LIP becomes the best idol duo in Japan.

Still, I worried that Nagisa Shiranami might react this very badly upon being rejected by his childhood friend. 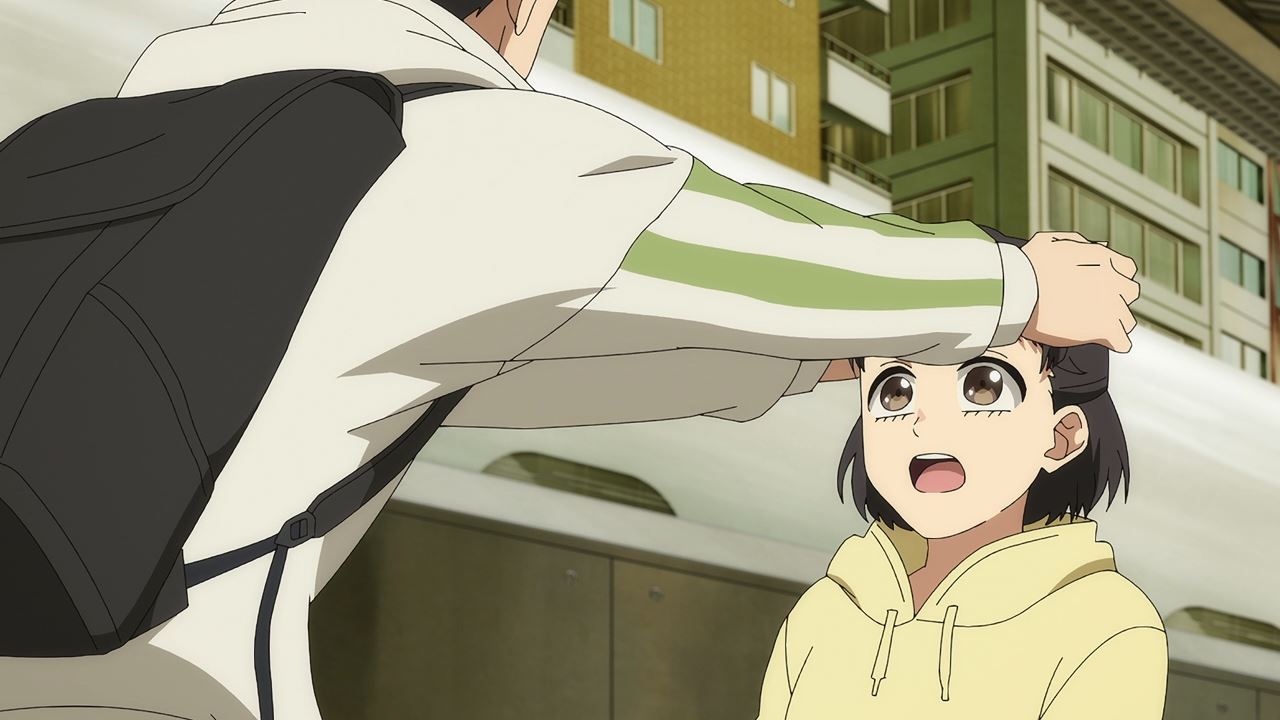 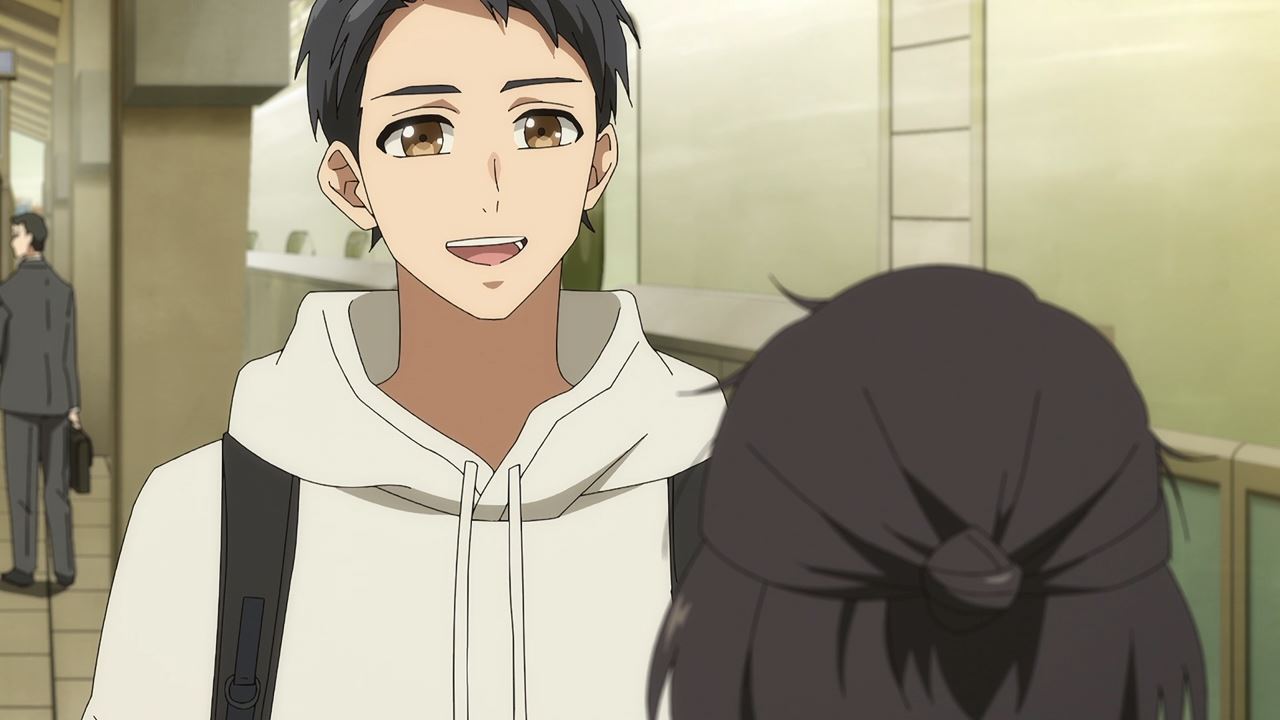 However, it appears that he understands Hiyori’s answer as Nagisa will wait until the time comes. One more thing, looks like Shiranami will attend college in Tokyo, although I’m not sure if he’ll take the culinary course or something else.

Anyways, that’s about it for this episode where Nagisa Shiranami will head back to his hometown, but he’ll return eventually once Hiyori Suzumi achieved her dreams. Well then, I’ll see you next time!