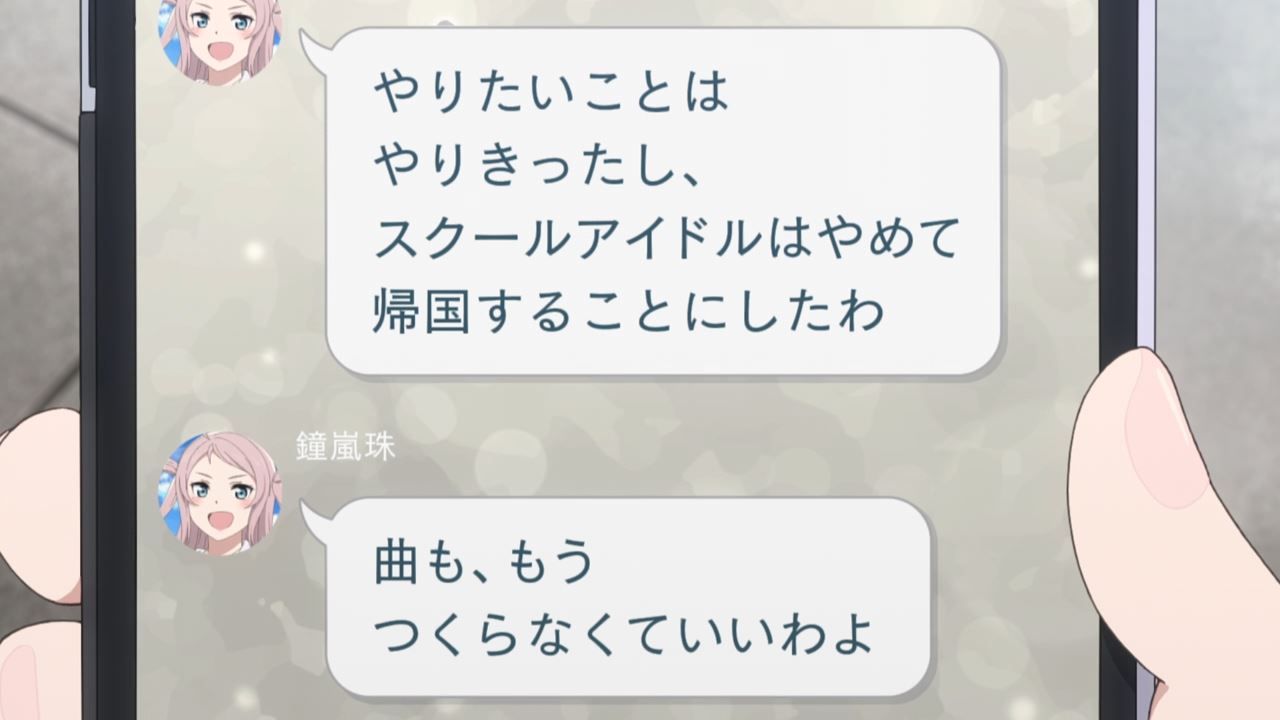 Well everyone, the inevitable happened as Lanzhu Zhong sent a text message to Mia Taylor that she’s leaving Japan as she’s quitting her journey as a school idol.

Was she’s satisfied on what she accomplished, or that Lanzhu couldn’t reach the unique brilliance that the school idol club showed during the festival? We’ll never know for sure… 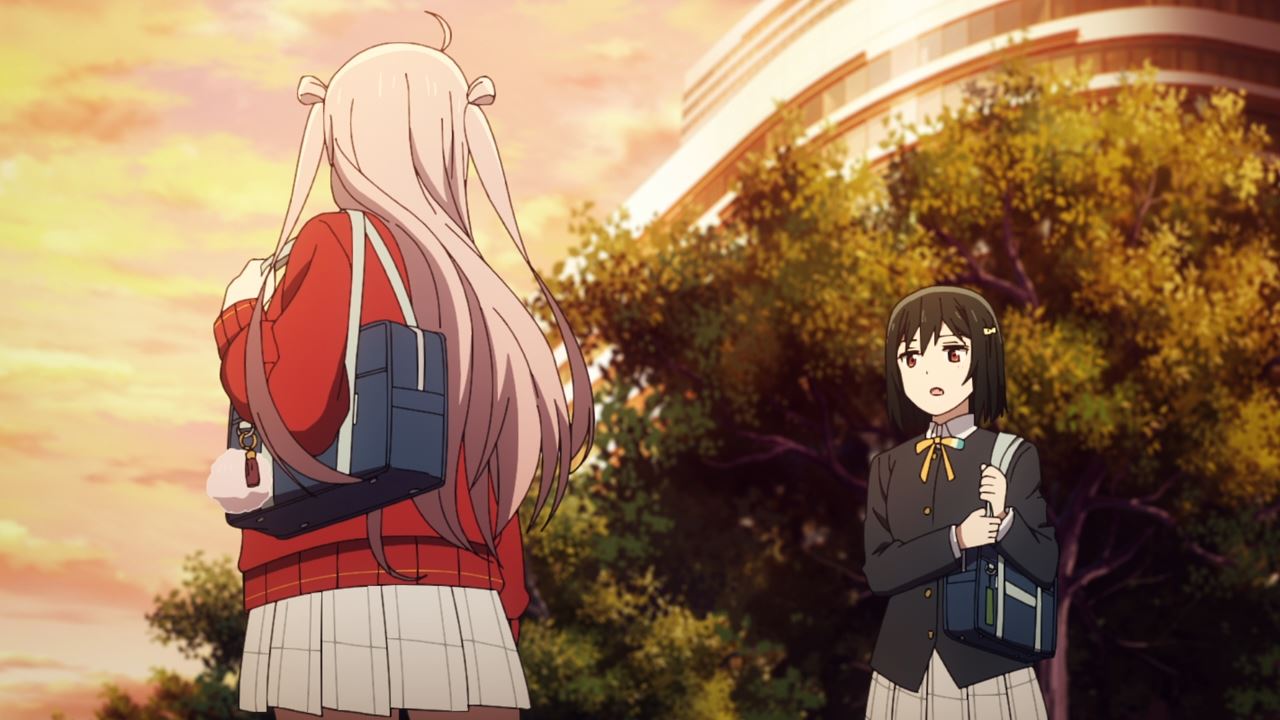 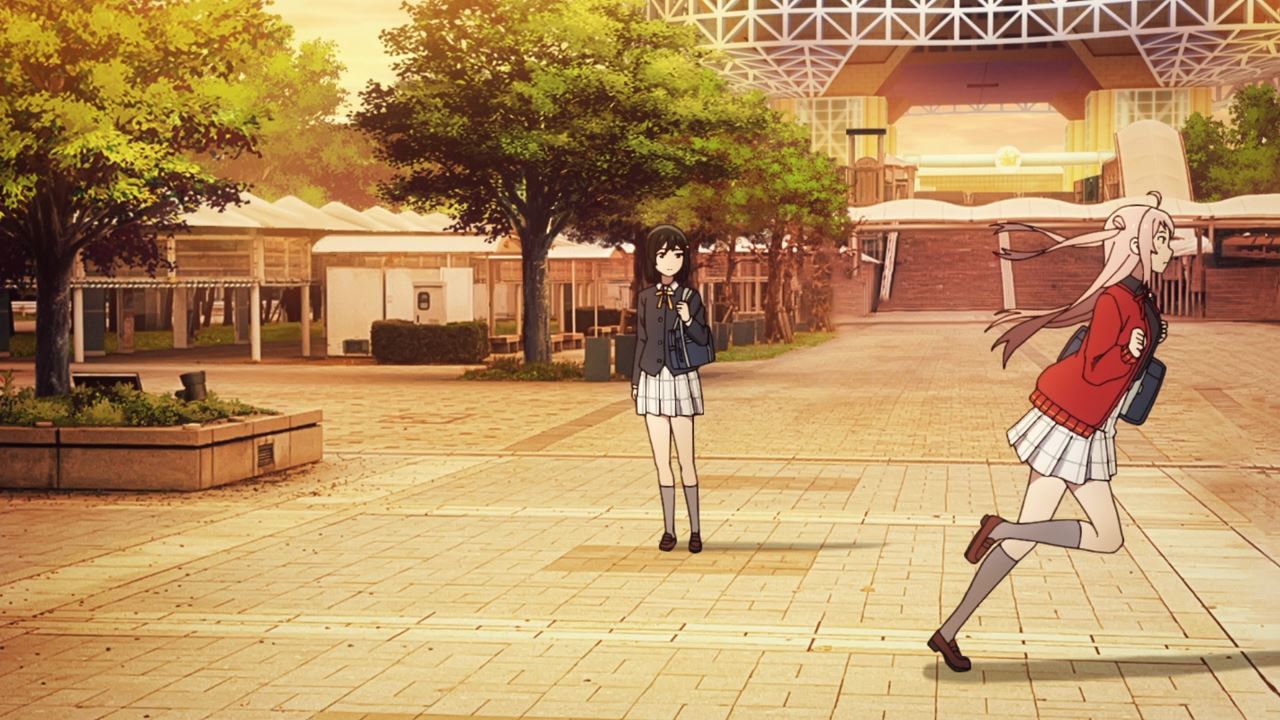 Unfortunately, Lanzhu’s decision to leave the country is set in stone as she has nothing to prove anymore. Kinda sucks that her school idol career will end like this. 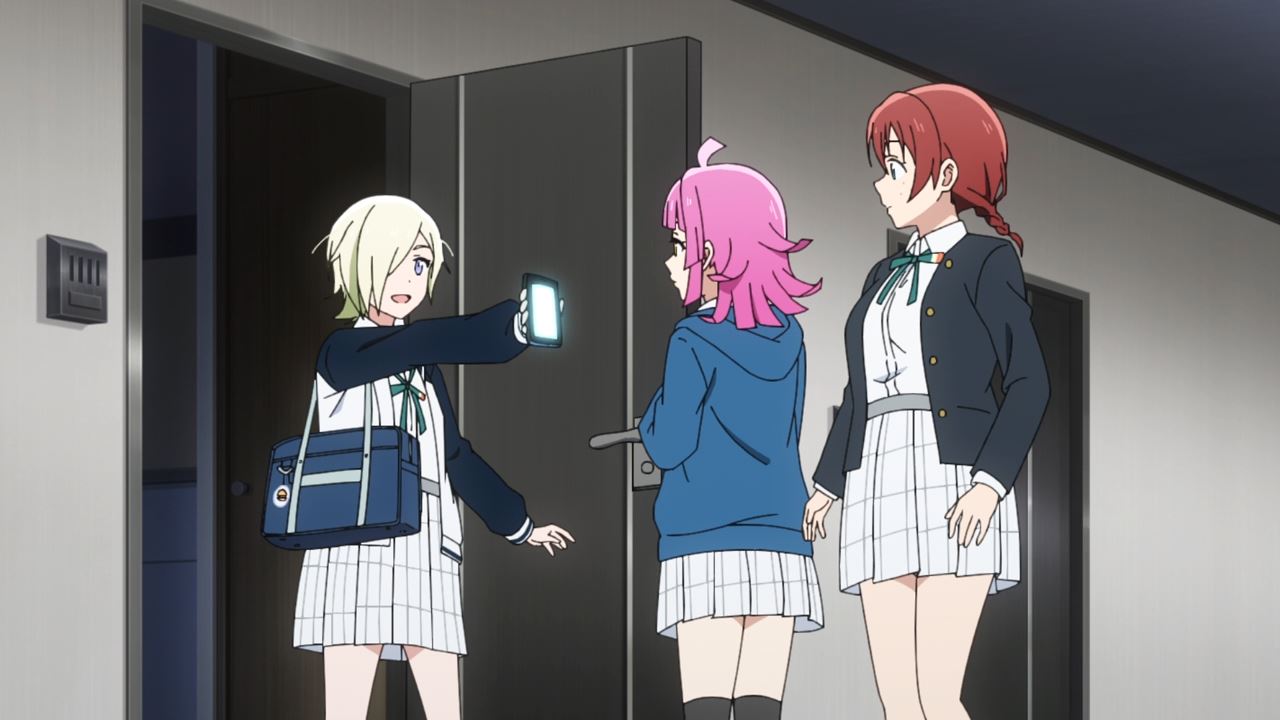 But then, there’s Mia Taylor where she’ll convince Lanzhu to stay by writing a song for her. And she just finished it at the last minute. 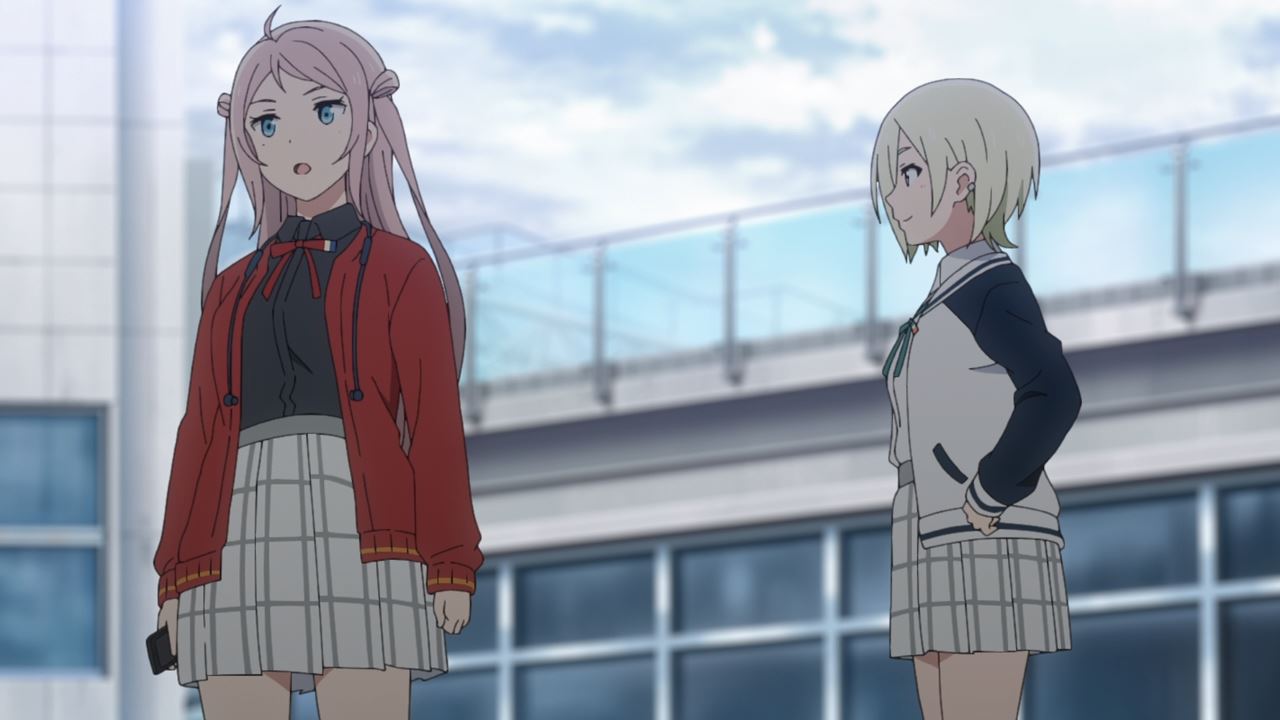 Except that Lanzhu Zhong told Mia Taylor that her newly-composed song isn’t suited for her.

Okay, that was a harsh response from Lanzhu but why she would reject Mia’s new song? Was it because her standards went higher or that the song isn’t meant for Lanzhu in the first place? 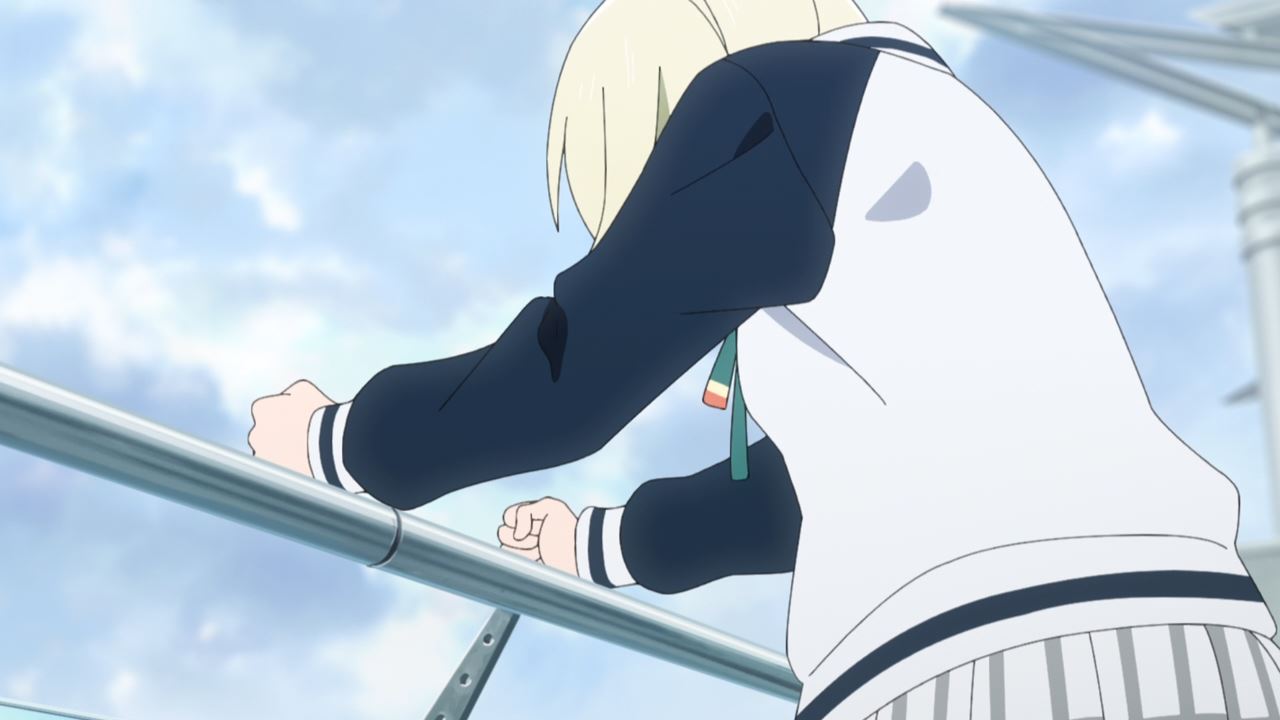 Regardless, Mia is feeling frustrated where her composed song got rejected by her business partner, yet I wonder I wonder why she wants to make songs for various people? 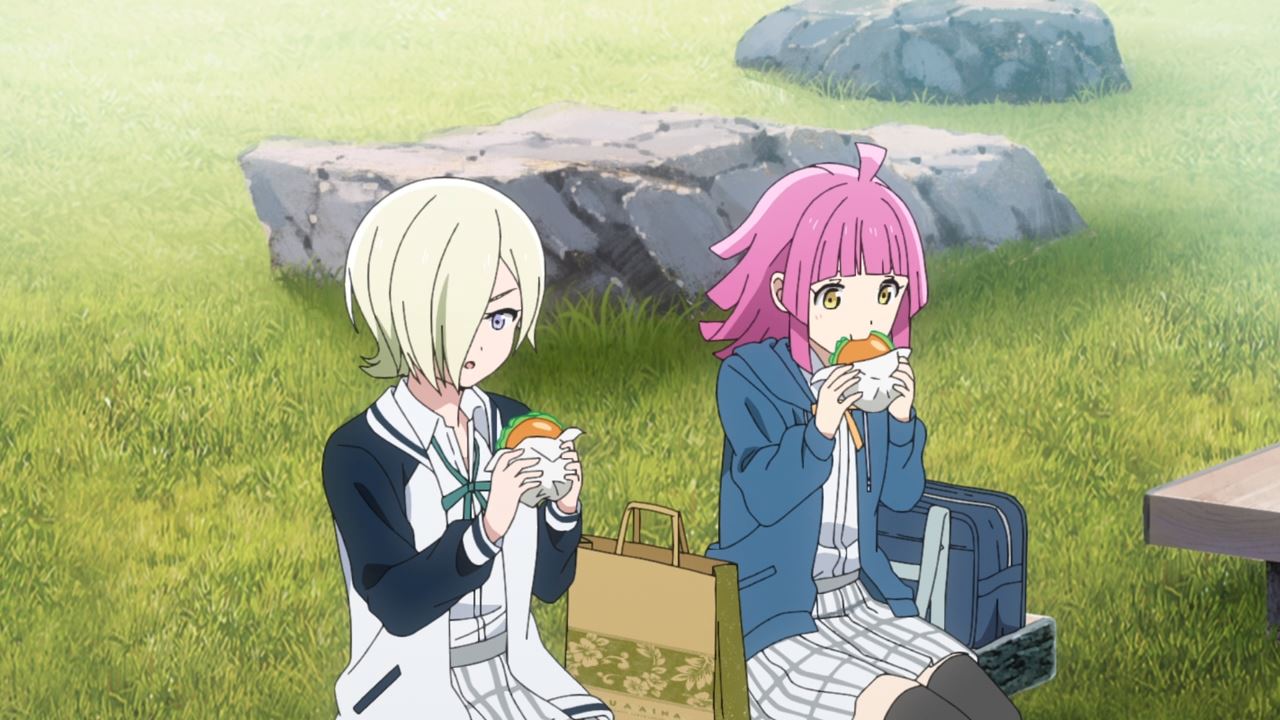 For the time being, I think Mia needs a break as Rina Tennouji offered a burger for her. I mean, she pulled an all-nighter composing a song, only for Lanzhu to reject it.

Now then, I think it’s time to know more about Mia Taylor where she told about her life as a daughter of the famous Taylor family. 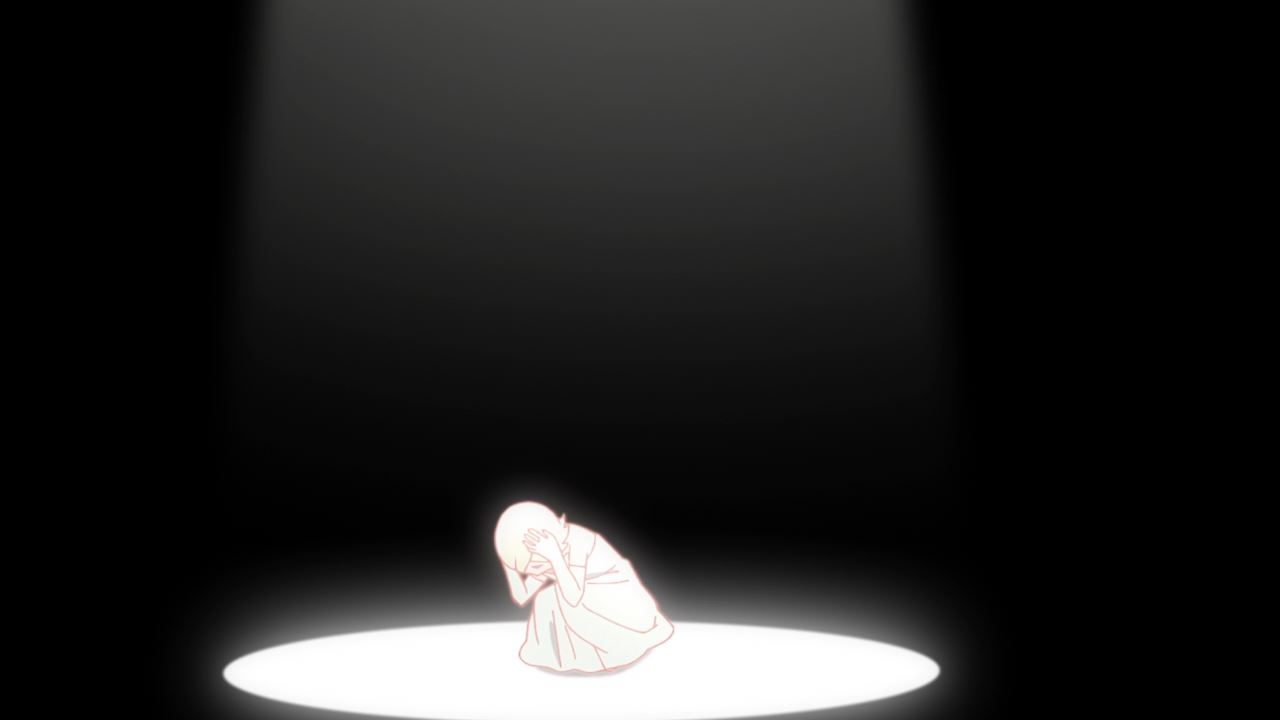 You see, turns out that she loves to sing, but the pressure of being part of the Taylor family is too much to bear, therefore Mia got a stage fright on her biggest debut. 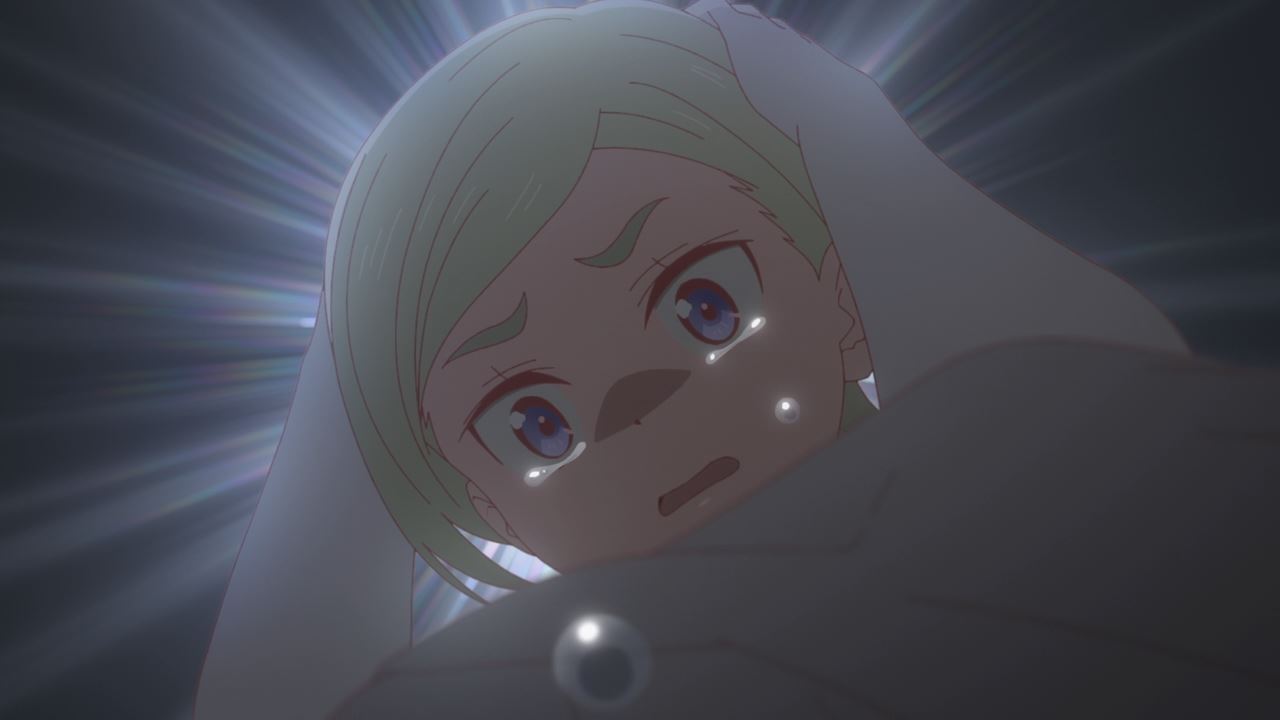 But yes, it’s unfortunate that Mia couldn’t handle the pressure that she decides to become a composer instead.

Thus, she makes songs for Lanzhu Zhong, although that partnership will end soon as Lanzhu will return to Hong Kong. 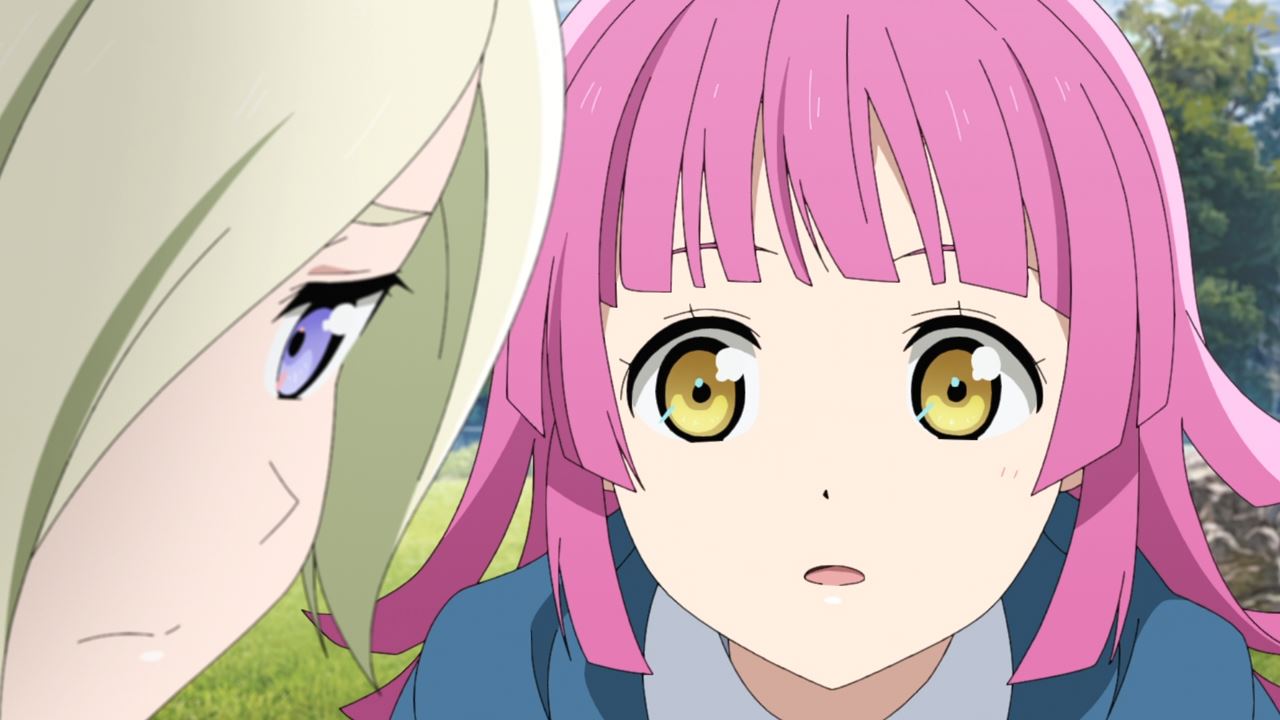 With that said, Rina Tennouji convinced Mia Taylor to sing again. Rather than being part of the famous Taylor family, Rina wants Mia to sing for herself.

C’mon, I don’t want Mia’s talent go to waste as she can become a singer in her own right. 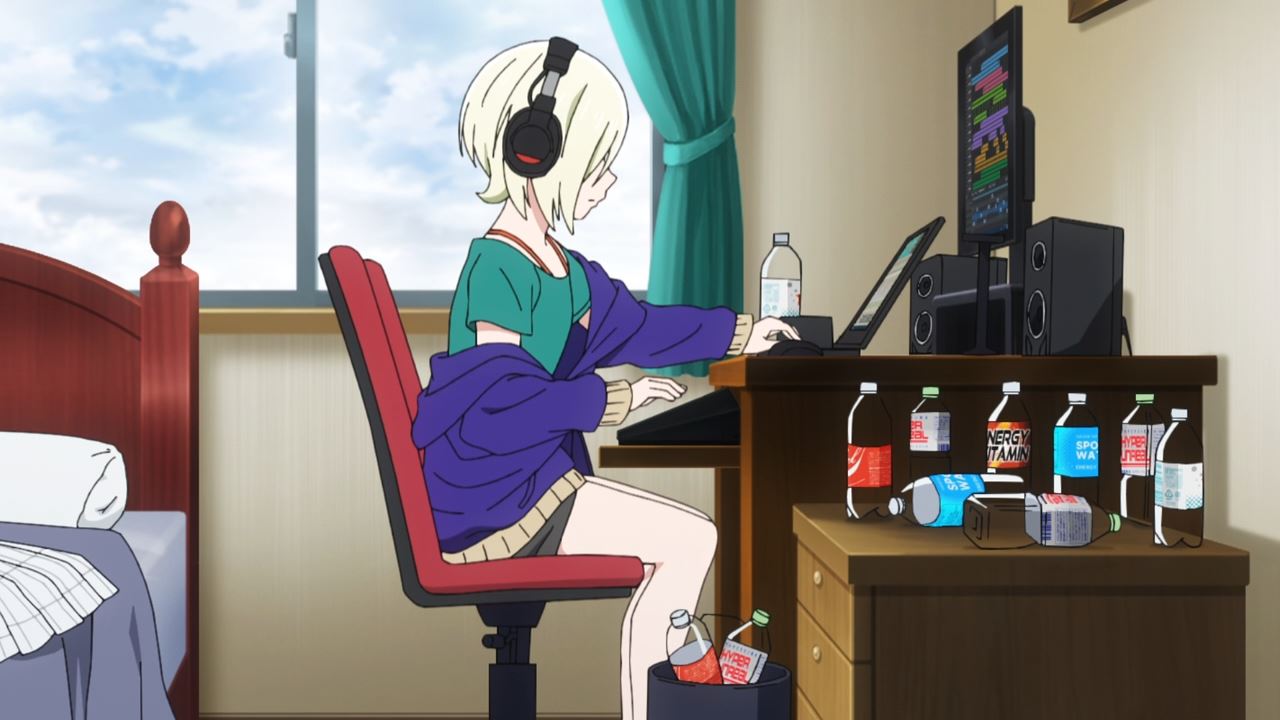 And so, Mia Taylor decides to rewrite her song where instead of Lanzhu Zhong, it’ll be for herself since she poured her heart and soul on it. 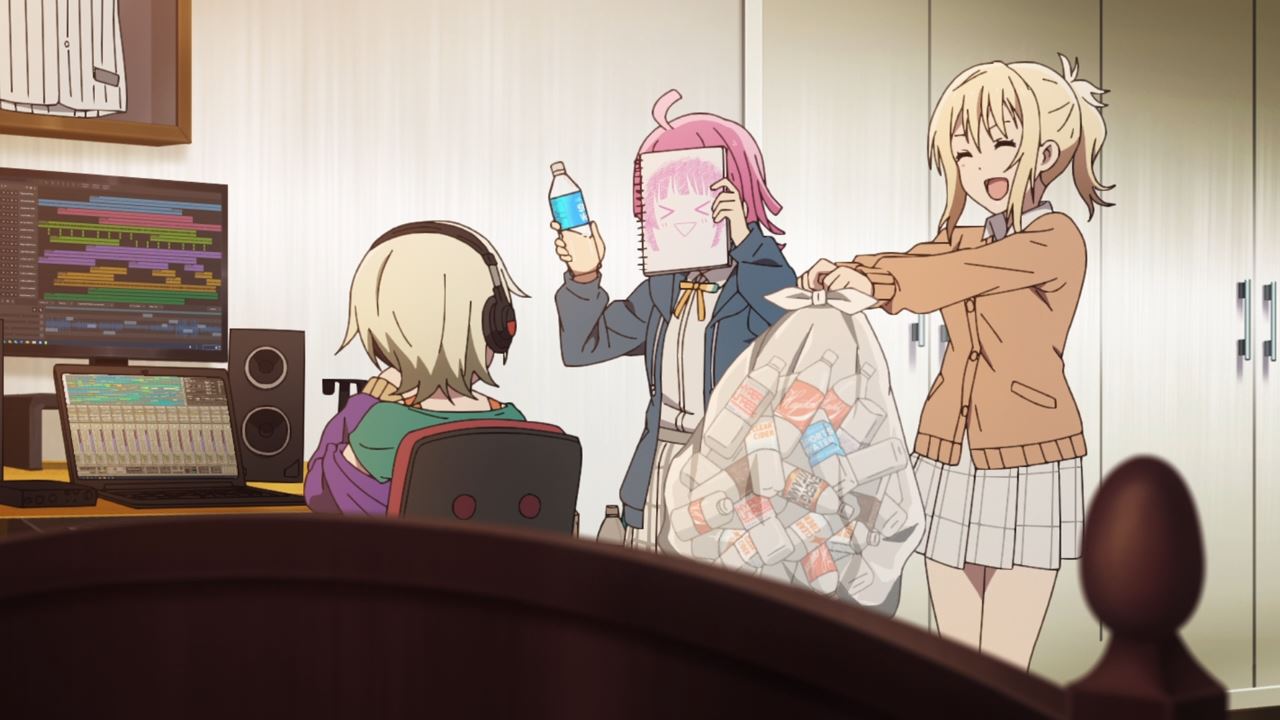 And by the way, it looks like Mia got some emotional support from Rina Tennouji and her friends where they help her whatever they can.

Still, Mia Taylor will have to finish her song as soon as possible… 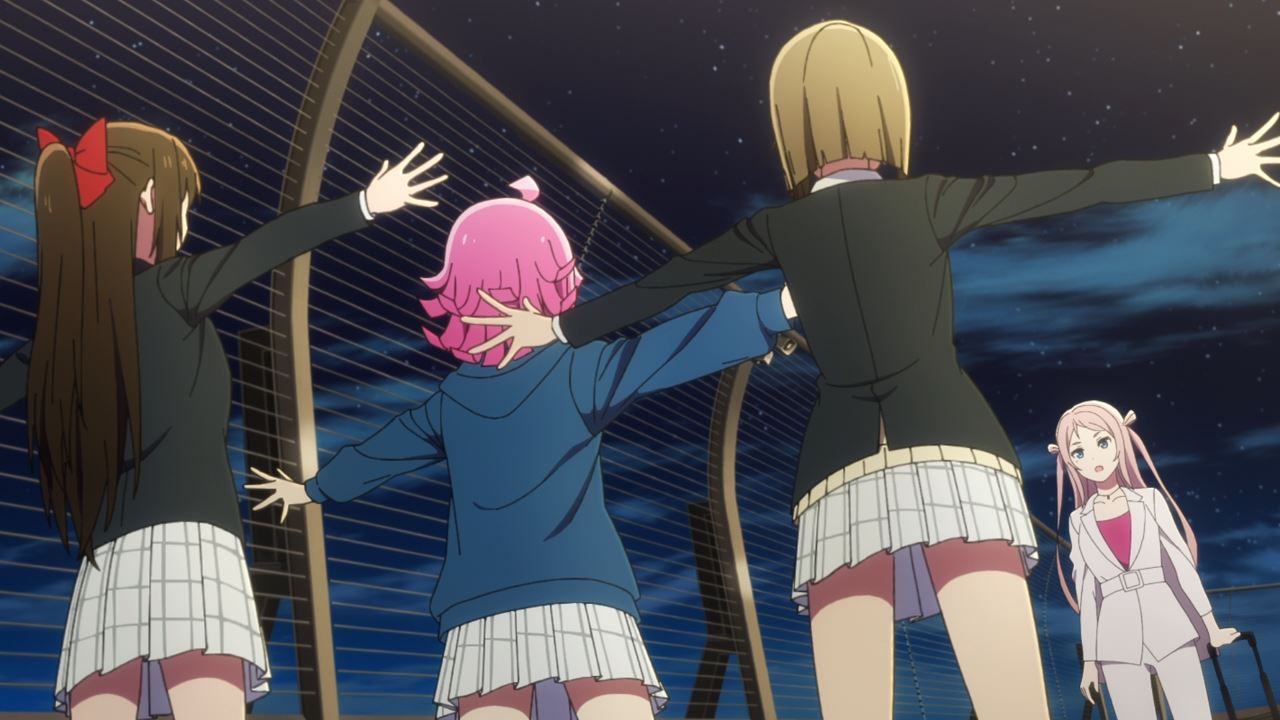 That’s because Lanzhu Zhong is about to board a plane to Hong Kong. Fortunately, the Nijigasaki School Idol Club are trying to stall her departure since they want her to listen to Mia’s song.

Come to think of it, this is somewhat similar to a chapter in School Idol Festival All-Stars where Lanzhu tries to leave after not getting what she wants. 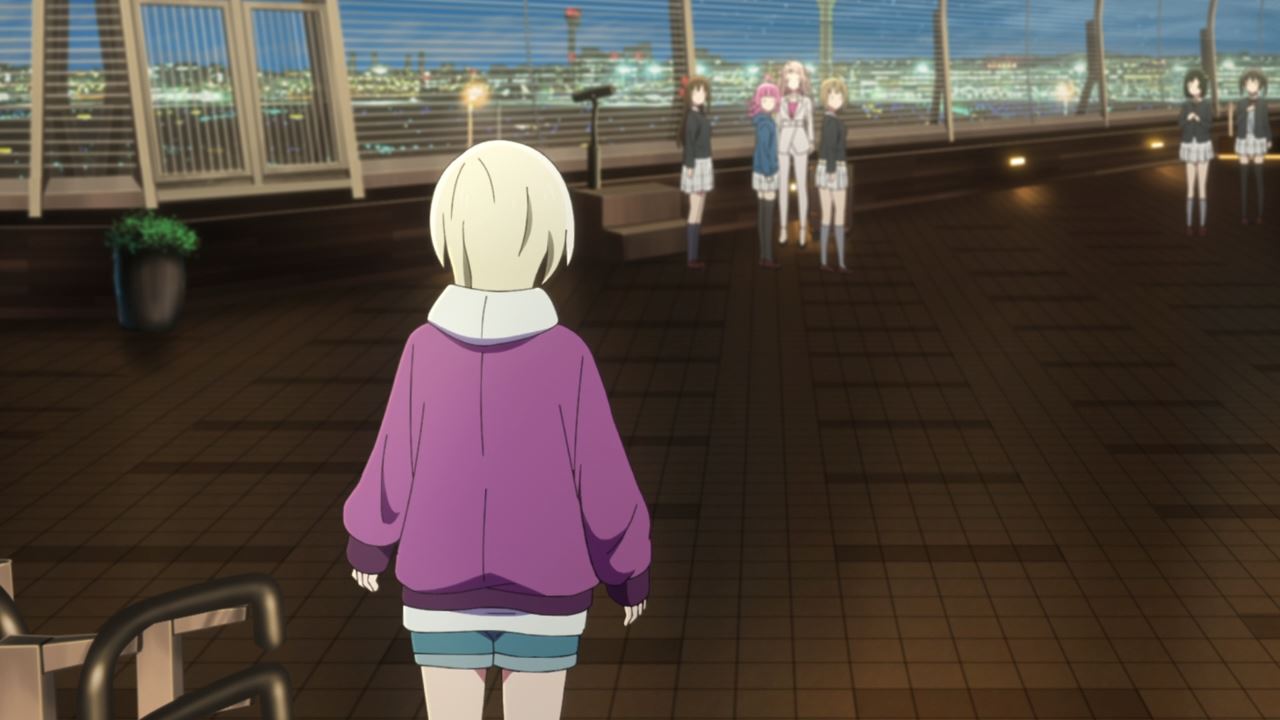 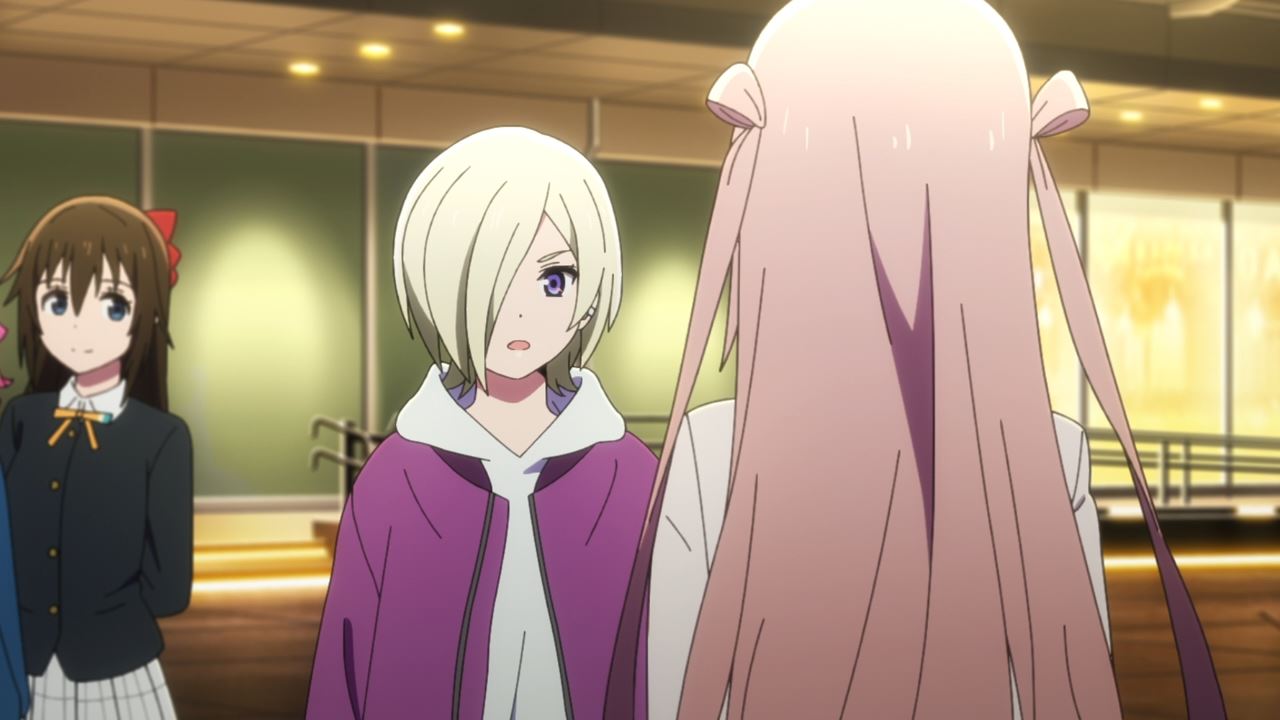 And speaking of Mia Taylor, there she is as Mia finished her original song. Let’s hope that her song convinced Lanzhu to continue her journey. 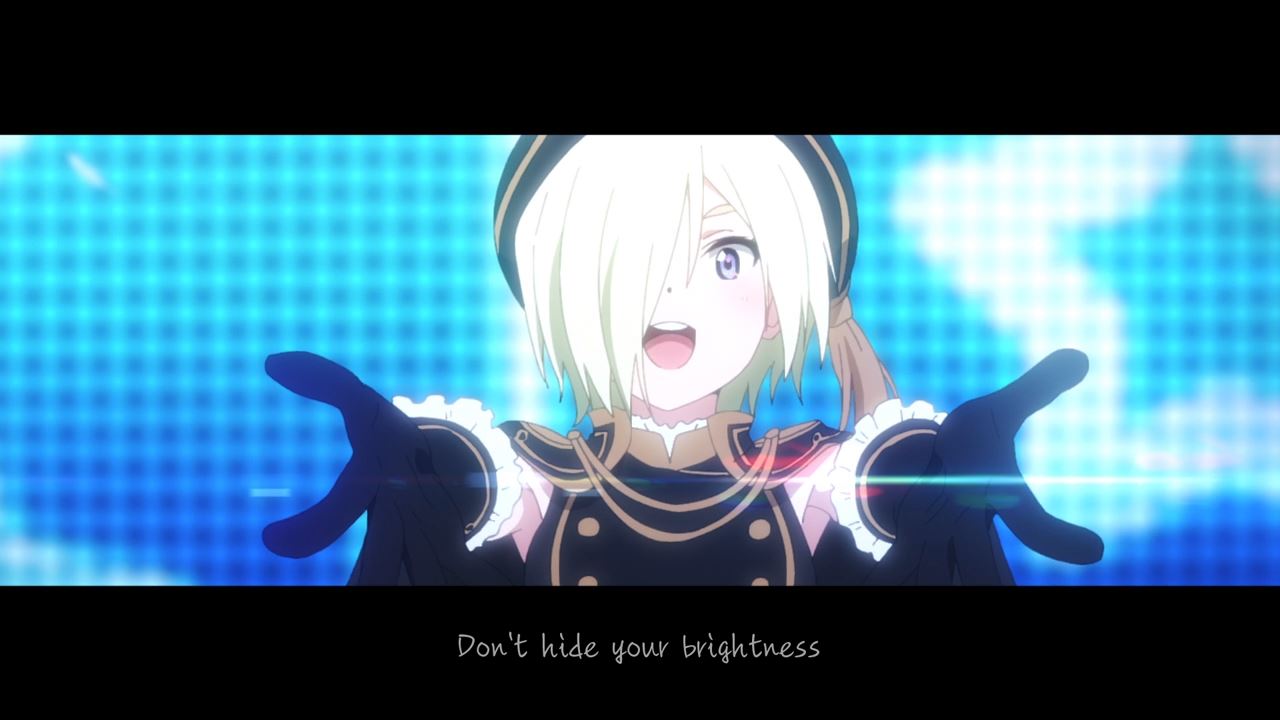 I have to say that Mia finally let her singing voice heard by everyone rather than succumbing the pressure. Seriously, I’m glad that she finally break the mold. 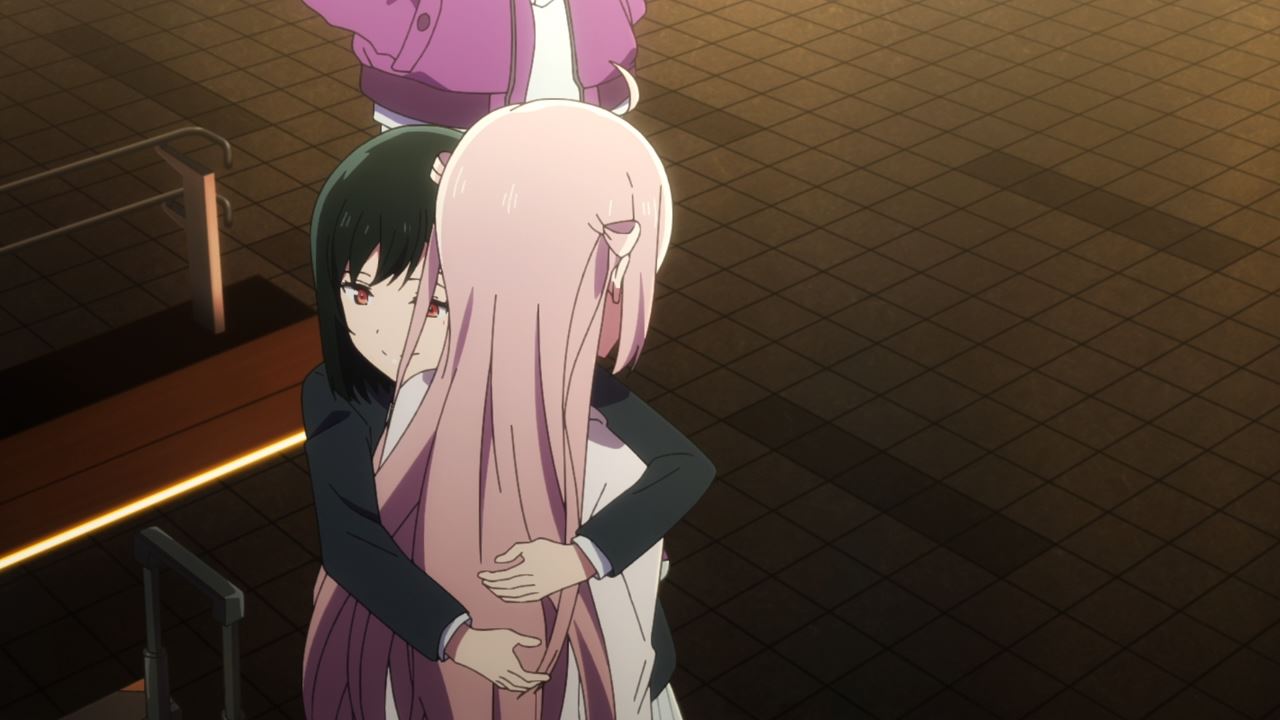 Also, here’s Shioriko Mifune where she wants her best friend to stay and start over. You know something, I think Lanzhu Zhong should tell everyone that she wants to have friends sooner than later.

Still, Lanzhu’s depiction is better than the one from School Idol Festival All-Stars where she nearly destroys the school idol club. 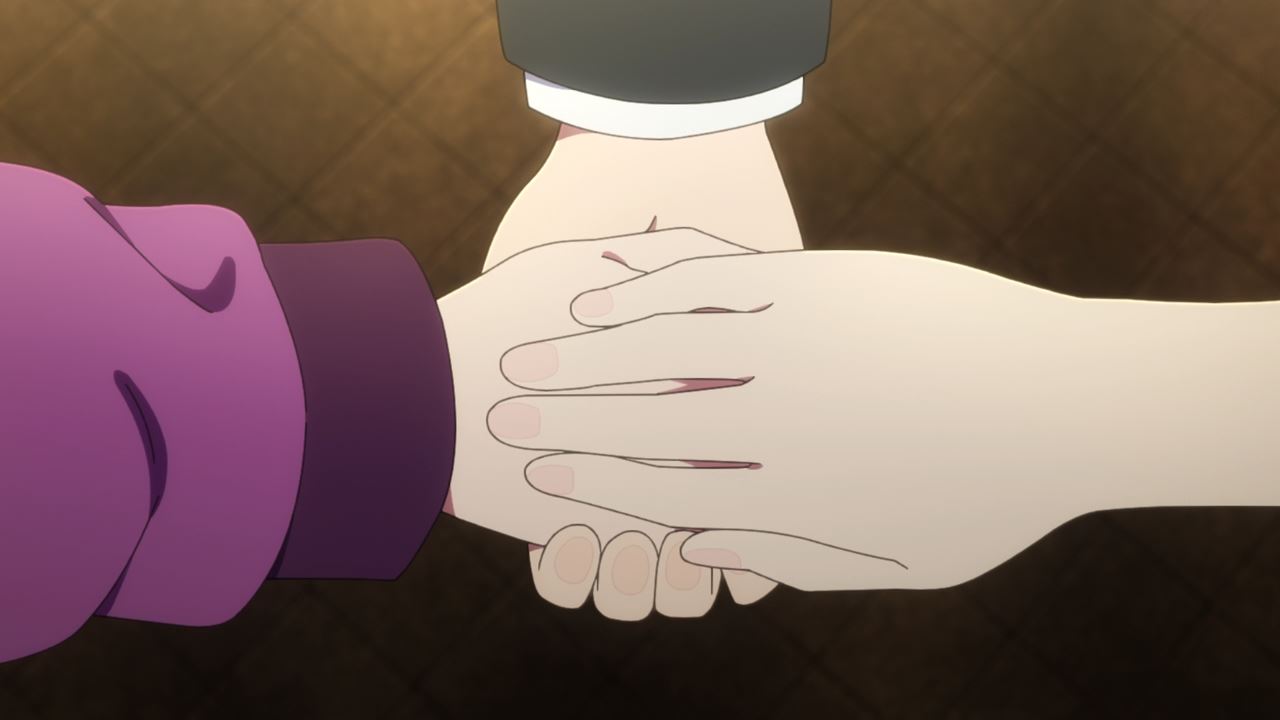 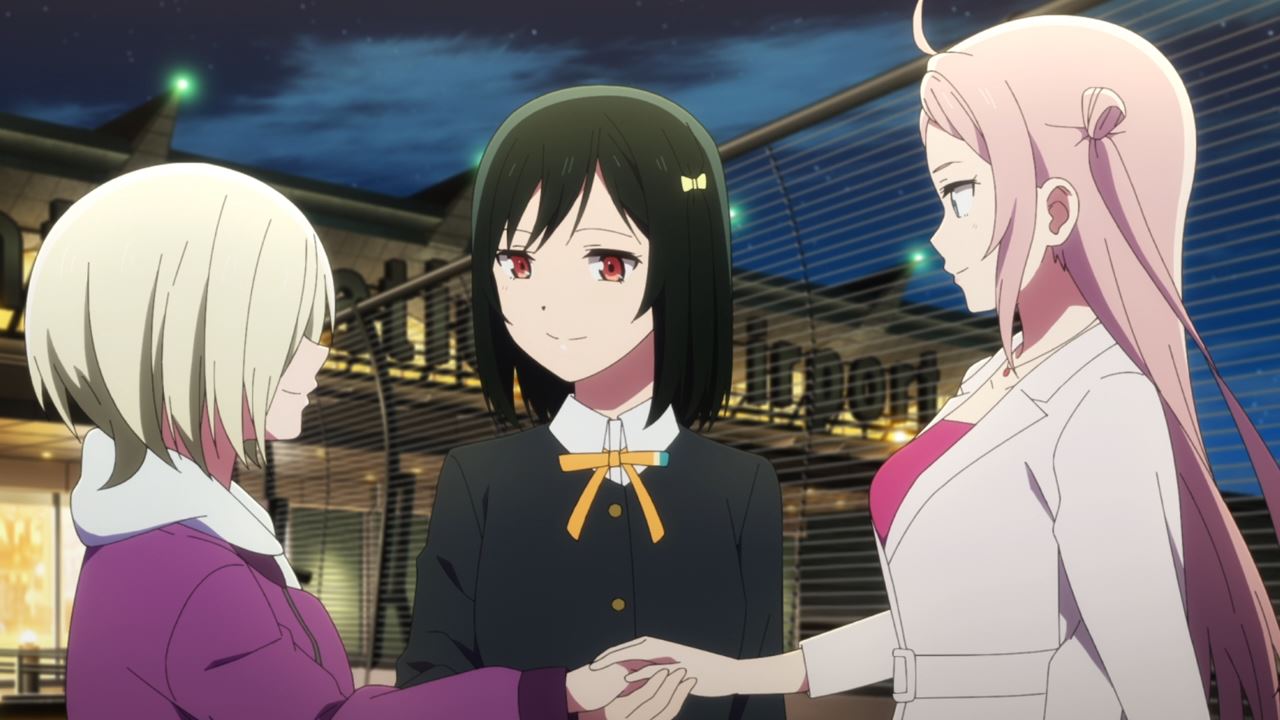 And so, Lanzhu Zhong will continue her school idol journey as she, along with Mia Taylor and Shioriko Mifune will join the club.

Oh yeah, there are hints that they’ll form a sub-unit soon so I can’t wait for it! 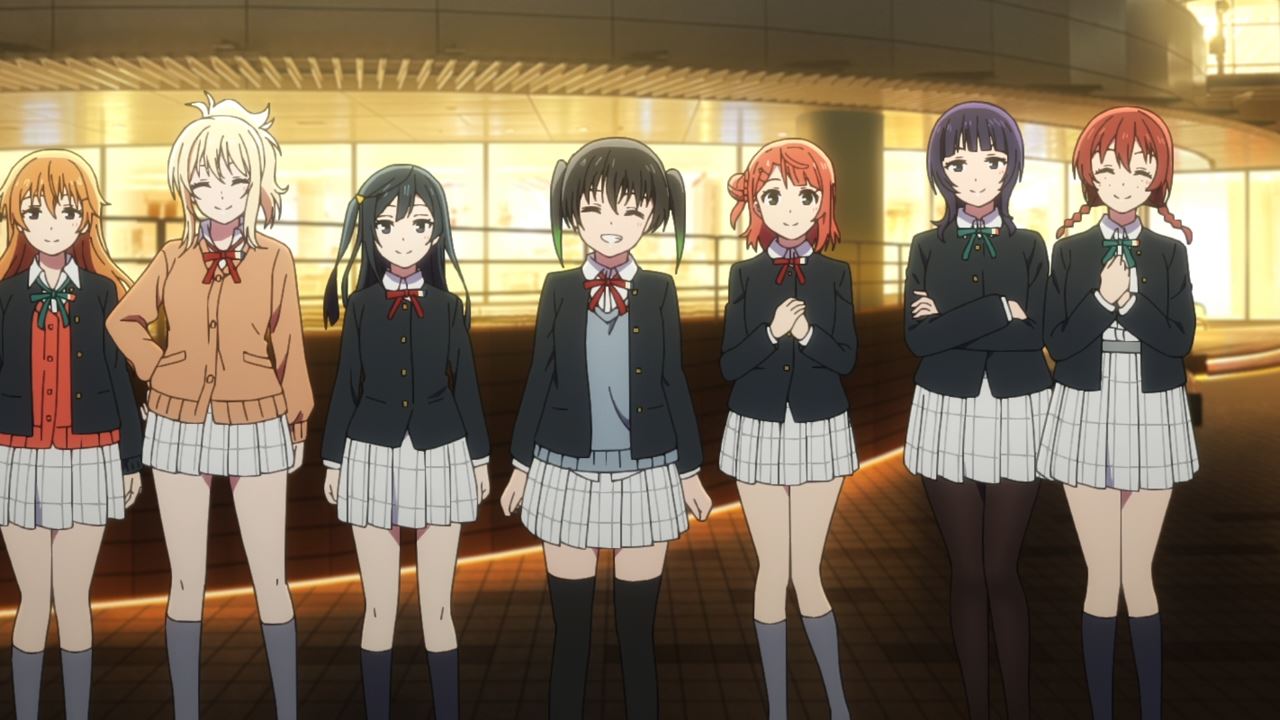 And as for Yu Takasaki, she’s glad to have 3 new faces as the school idol club now has 12 members! Then again, she didn’t do anything to convince Lanzhu or even Mia to pursue their careers as school idols.

With that said, I’ll see you next time where the school idol club will have another training camp.