Legend of the Galactic Heroes: Die Neue These Episode #35 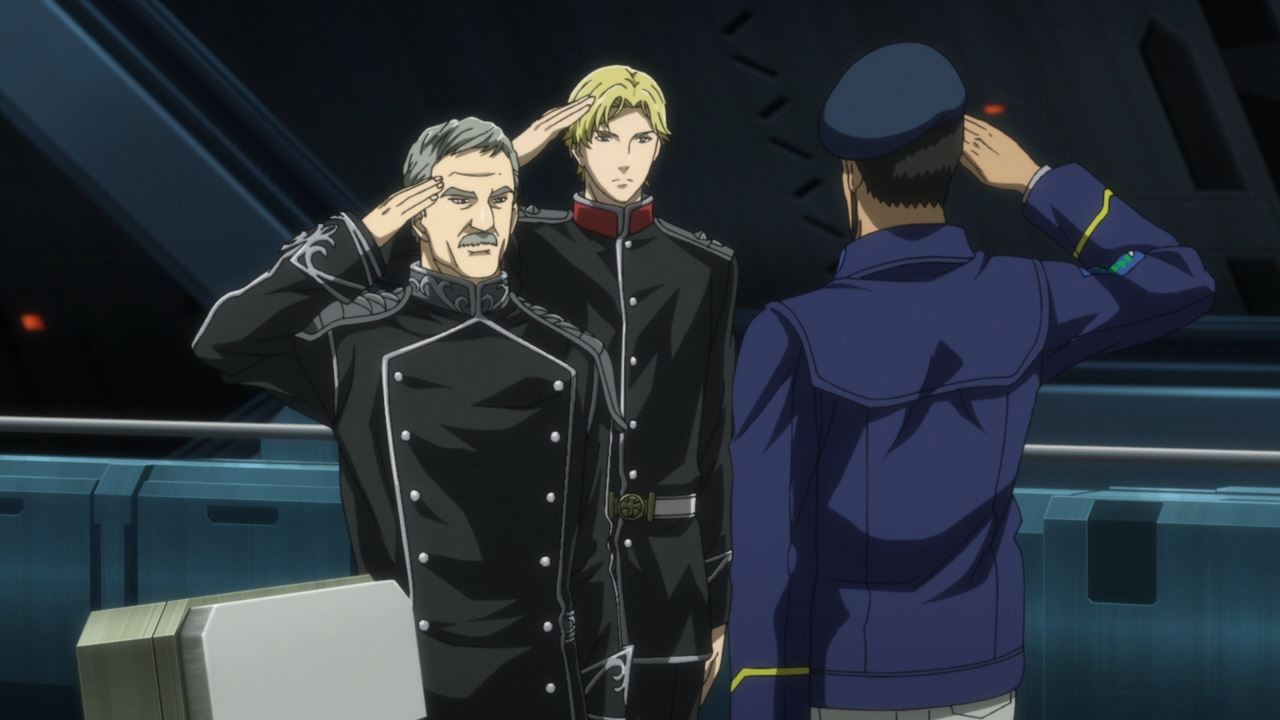 Willibald Joachim von Merkatz, an admiral who defected from the Galactic Empire during the closing stages of the Lippstadt War, is about to take command of Yang Wen-li’s flagship for a counterattack.

Now, this is the first time that Admiral Merkatz will lead an Alliance fleet and I’m really curious on how will he pull it off. 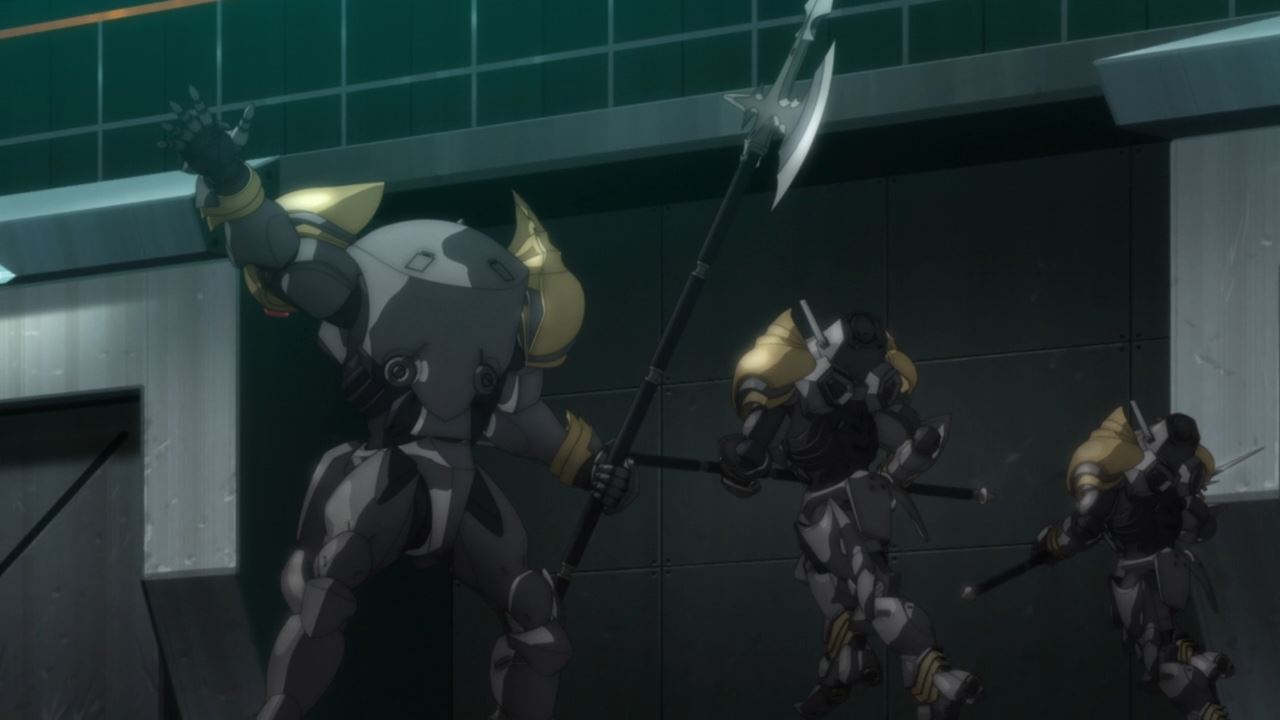 Meanwhile, it appears that the armored grenadiers from Admiral Müller’s fleet couldn’t handle the Rosen Ritter’s might, therefore they decided to retreat rather than suffering more casualties. 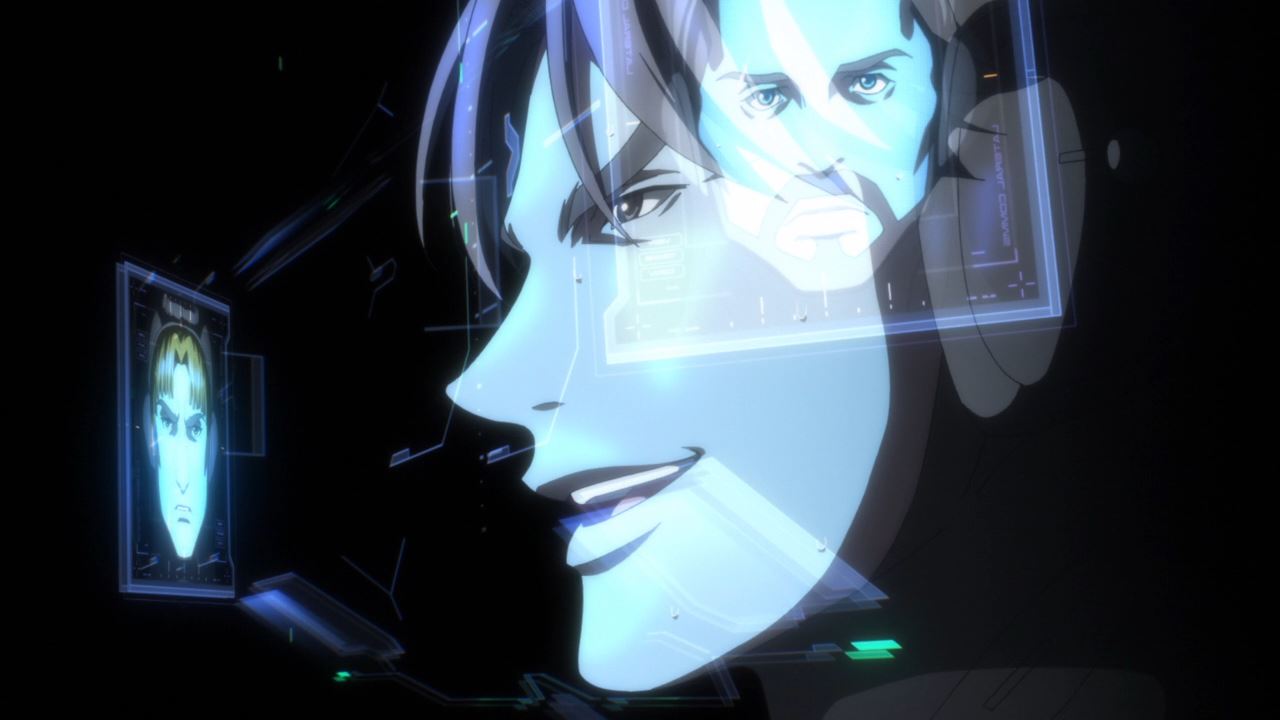 And while Commodore Walter von Schönkopf and his squad are eager to chase them, they decided to let them go as Vice Admiral Alexander Cazelnes has other plans in defending the Iserlohn Fortress in Wen-li’s absence. 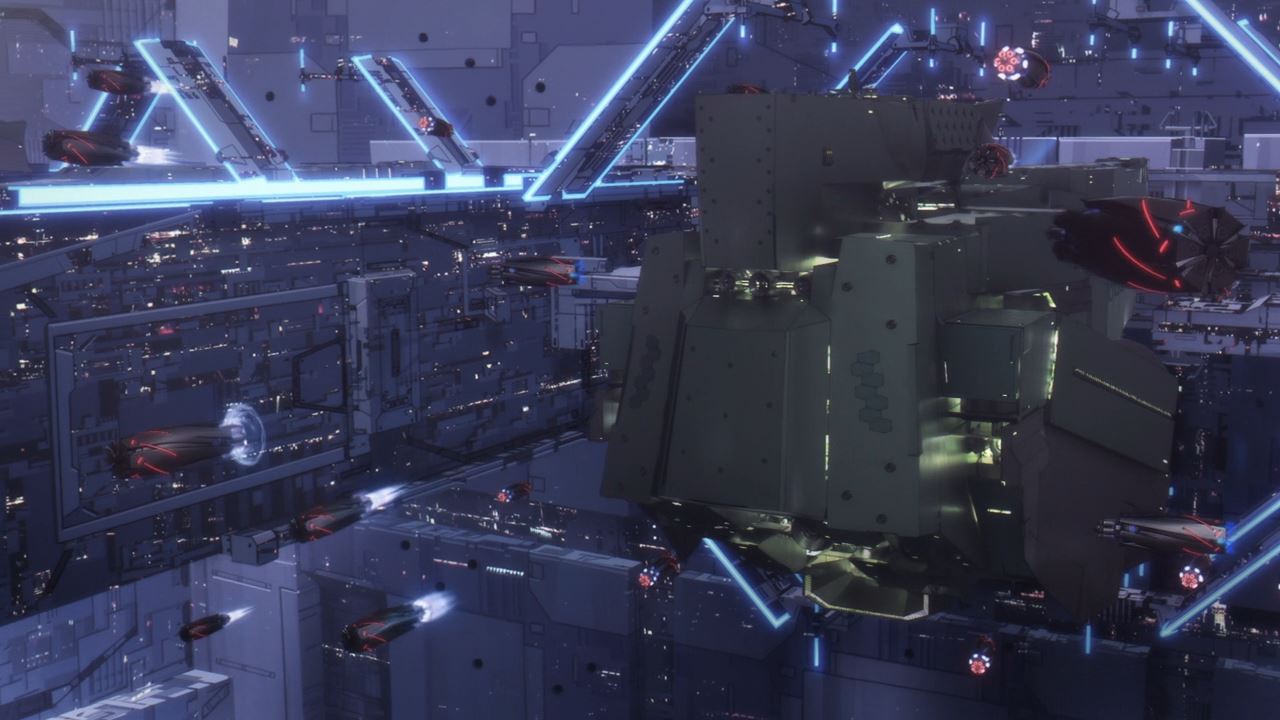 With that said, the armored grenadiers went back to their boarding crafts and make their retreat. However, they’re in for a horrible surprise… 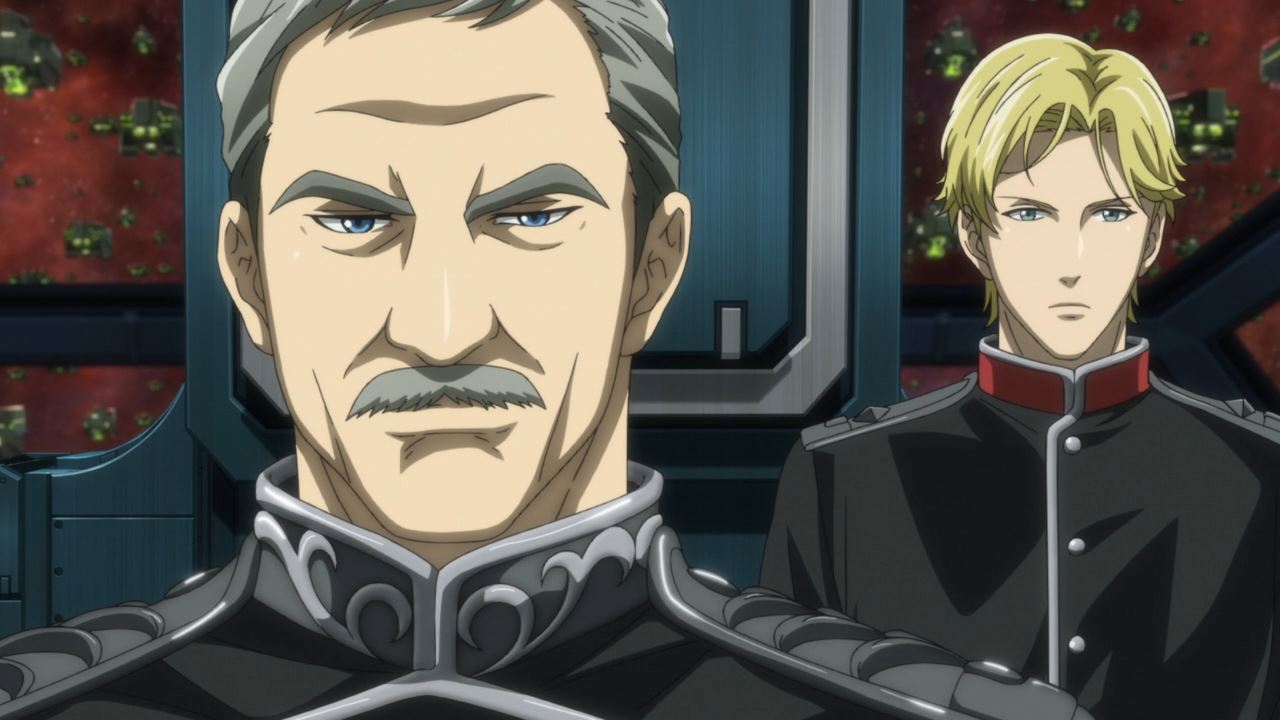 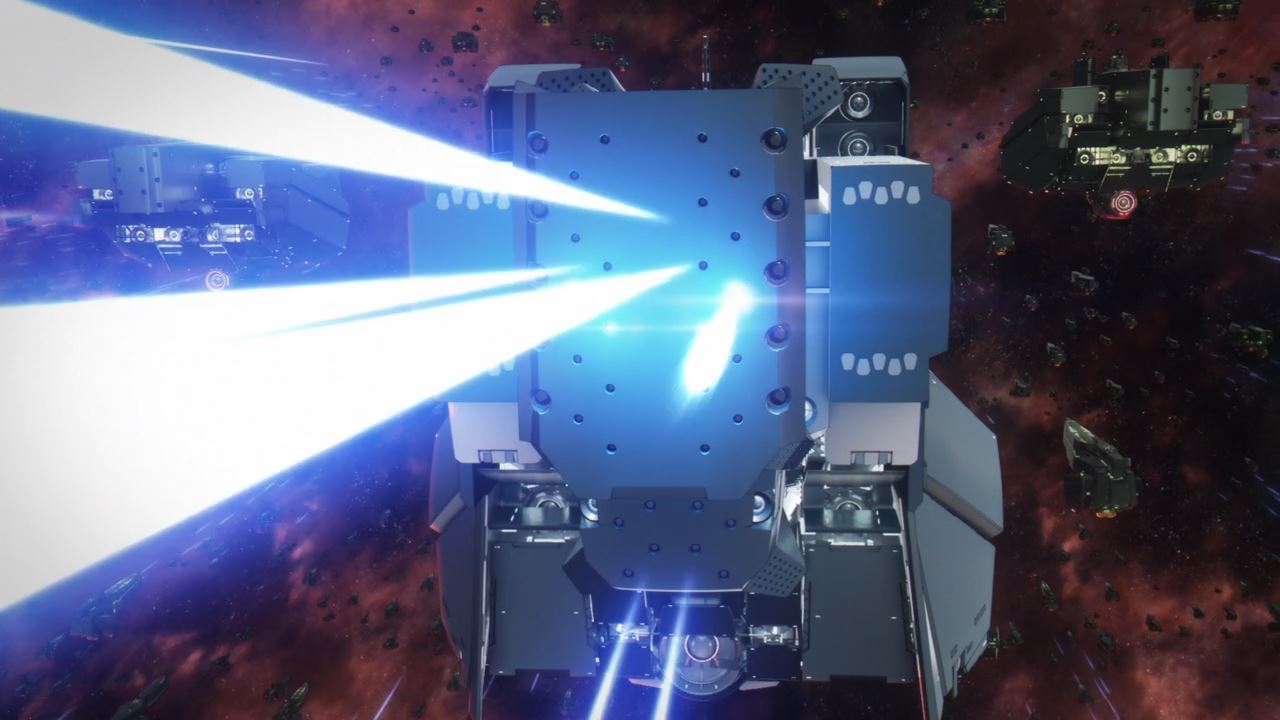 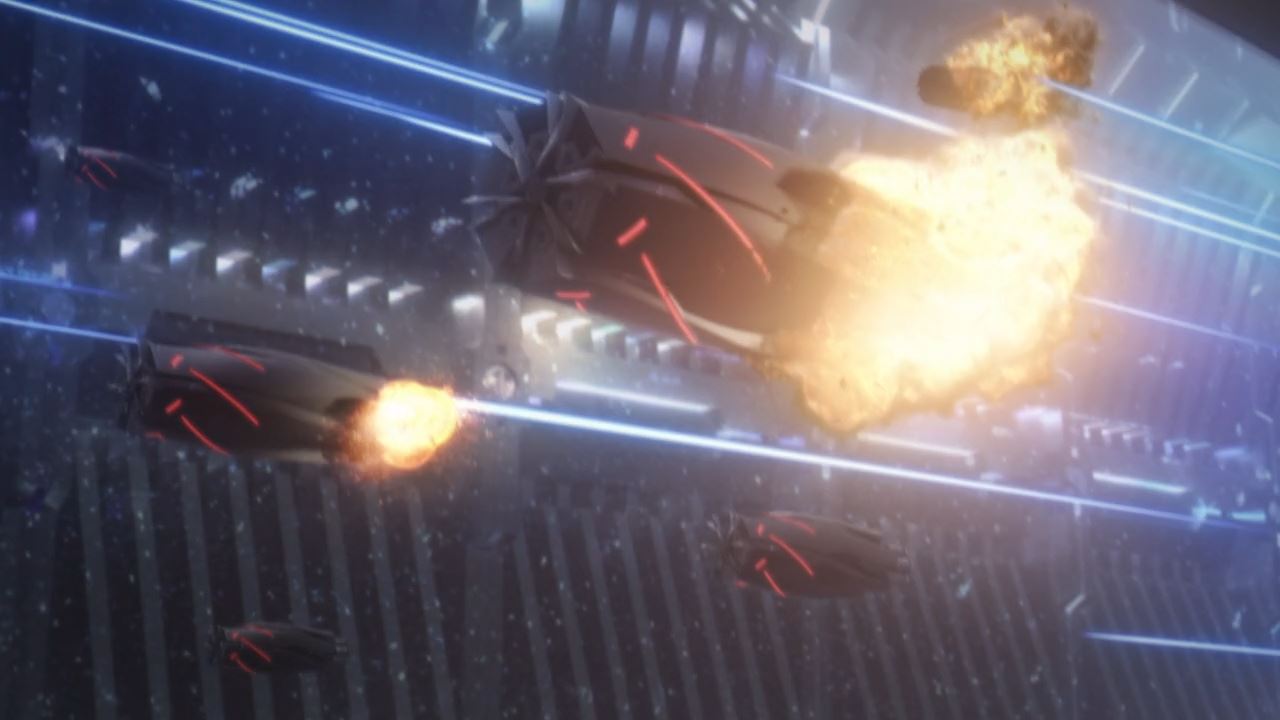 And that’s by shooting down the entire transport fleet until all of the armored grenadiers are wiped out. A devastating, yet effective move from the veteran admiral. 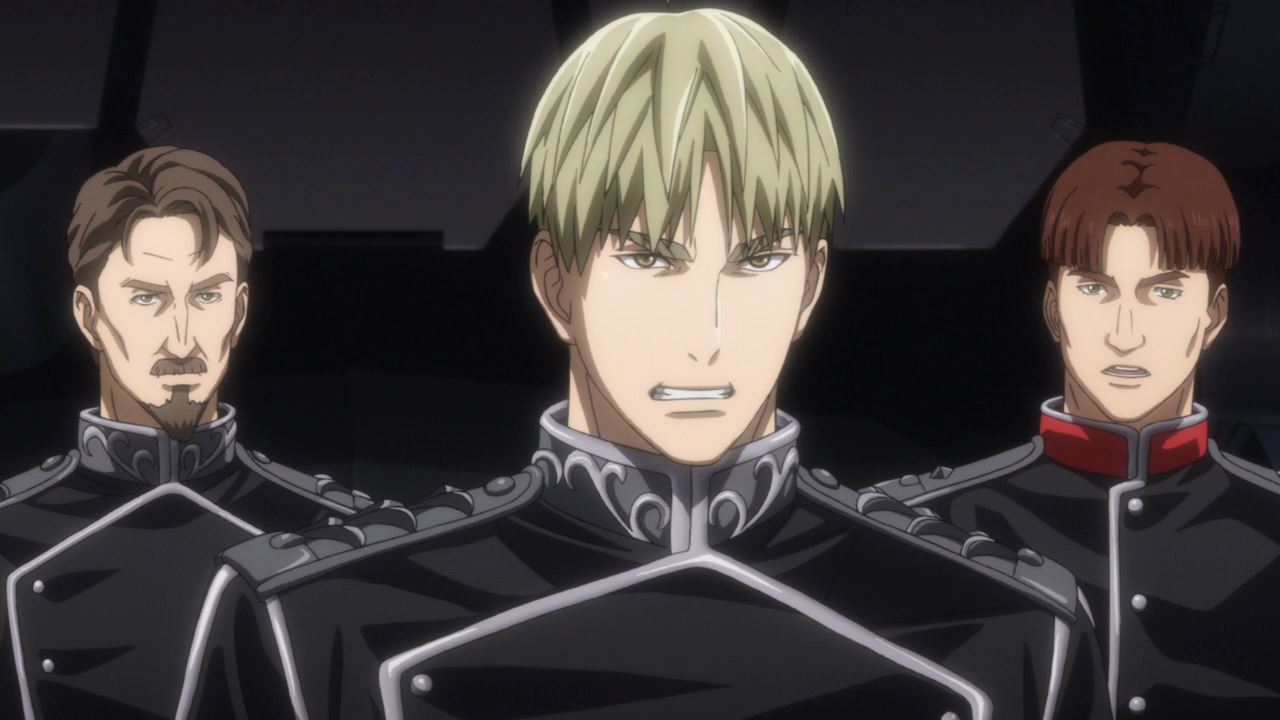 This forces Admiral Neidhardt Müller to order his fleet to retrieve the remaining grenadiers as soon as possible, meaning that his flagship Lübeck will have to move out from its safe zone. 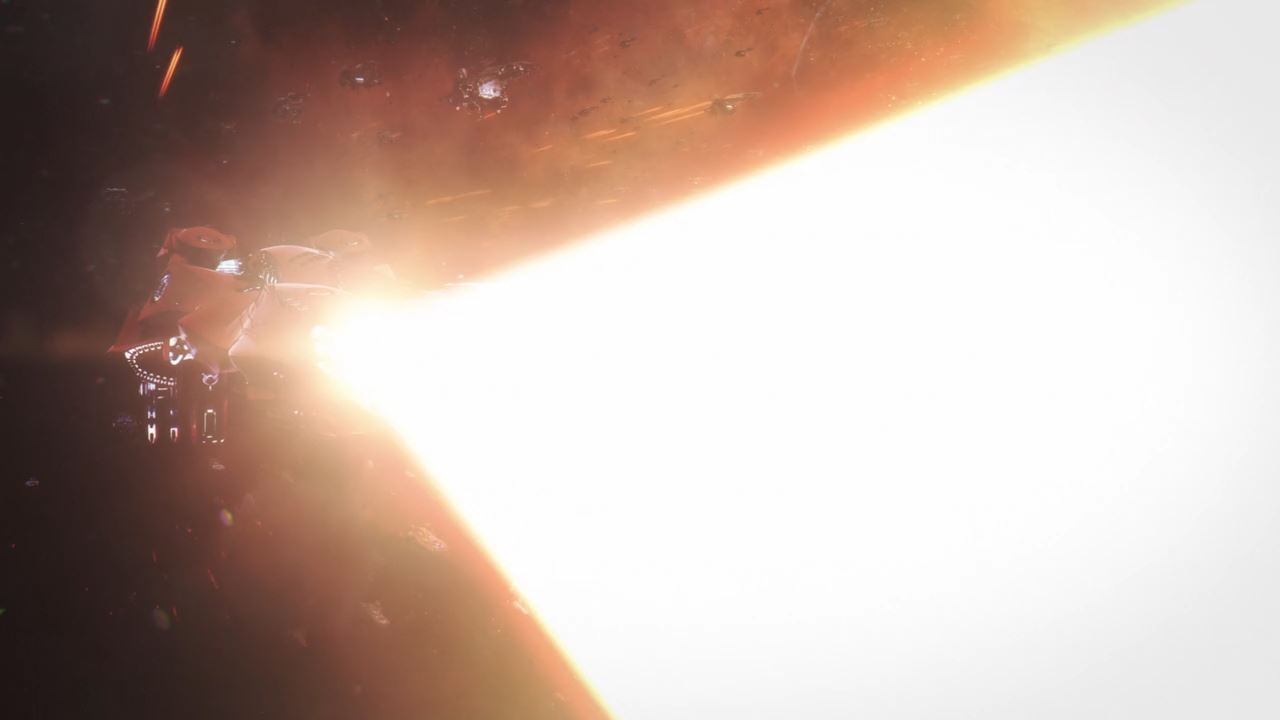 With that said, Admiral Müller’s fleet will attempt to rescue the grenadiers from being wiped out. Unfortunately, the Free Planets Alliance has another trick up its sleeve. 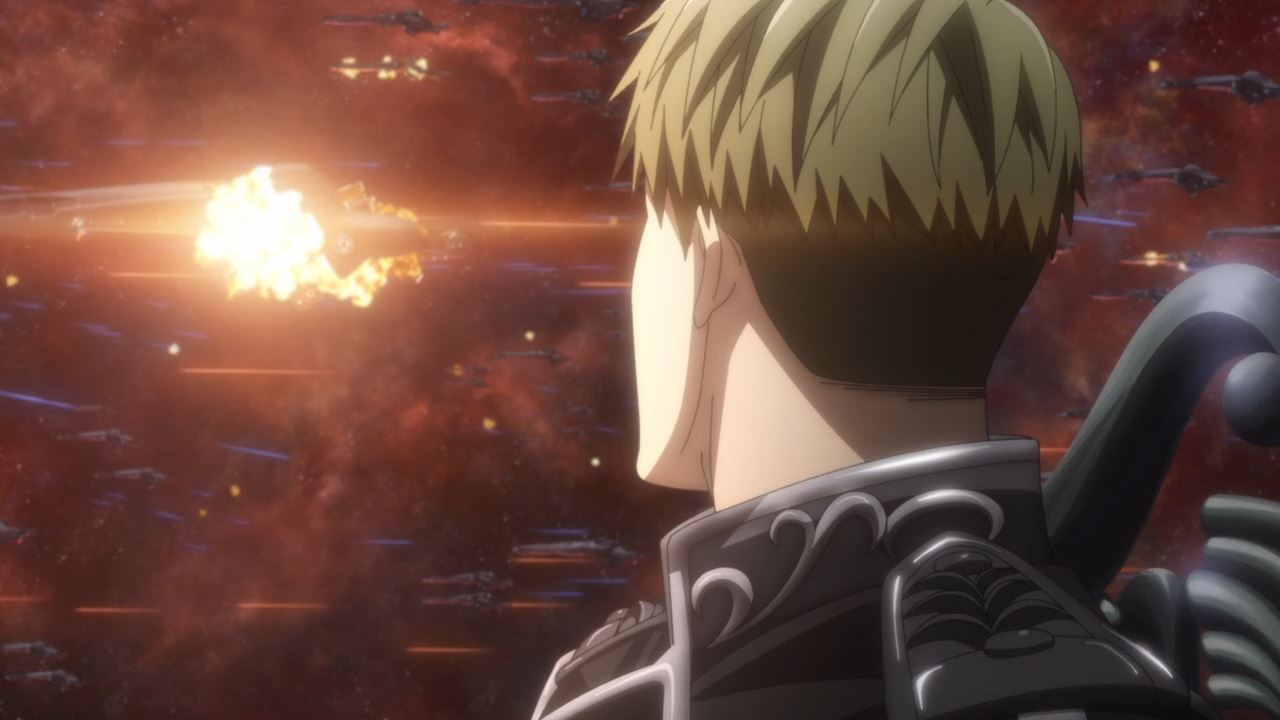 Turns out that Admiral Müller’s fleet is flanked by both sides as he saw most of his ships getting shot down. Looks like the interim commander sends two fleets to encircle the enemy. 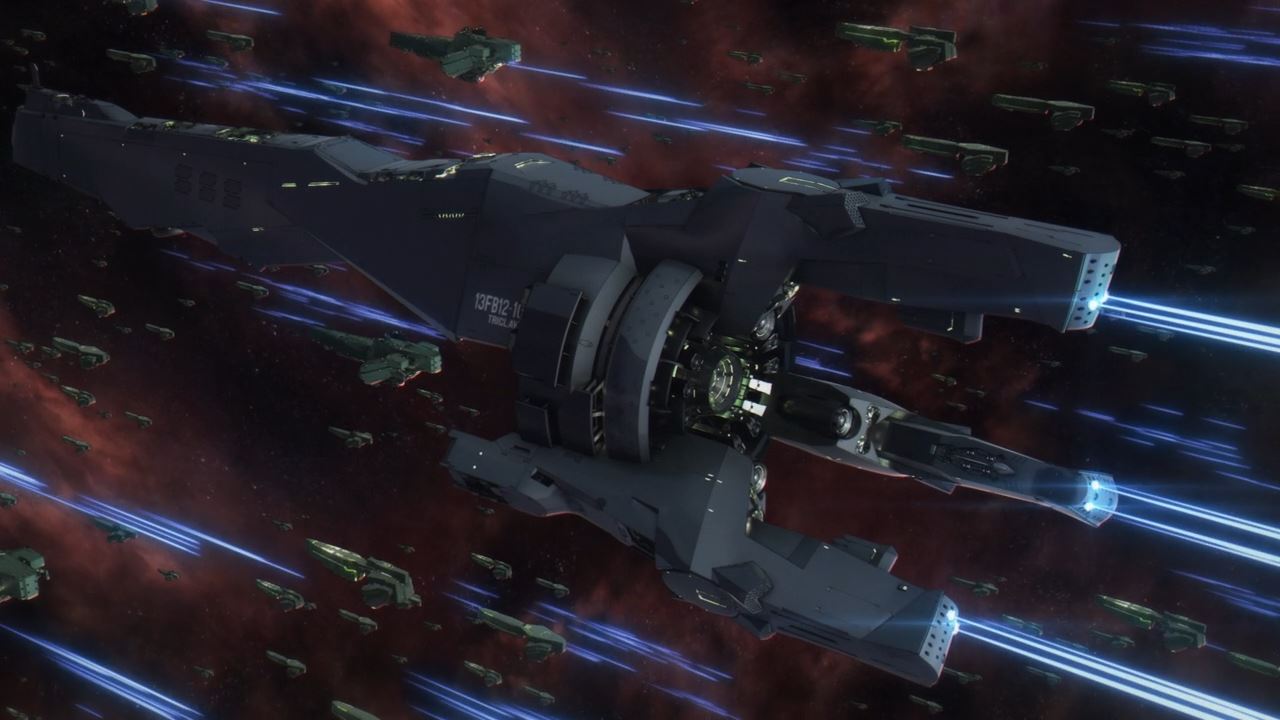 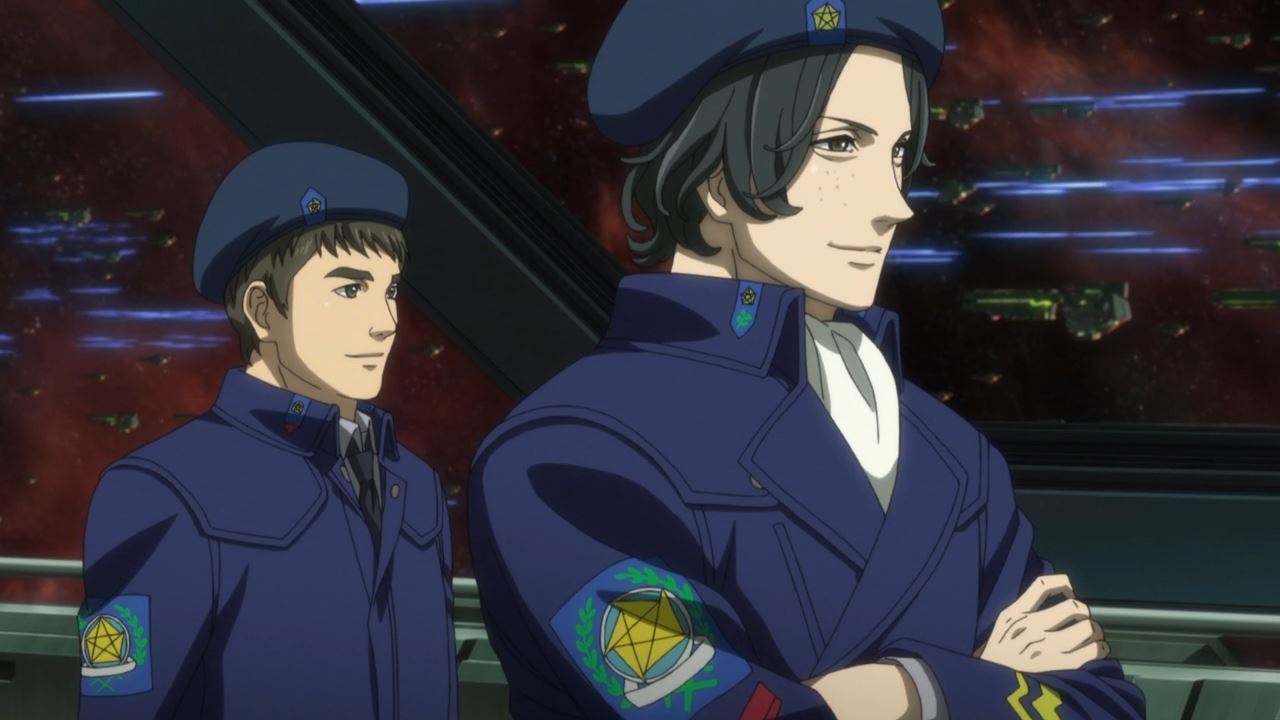 From the port side, you have Rear Admiral Dusty Attenborough and his flagship Triglav where his fleet will destroy the enemy while cutting off their escape route. 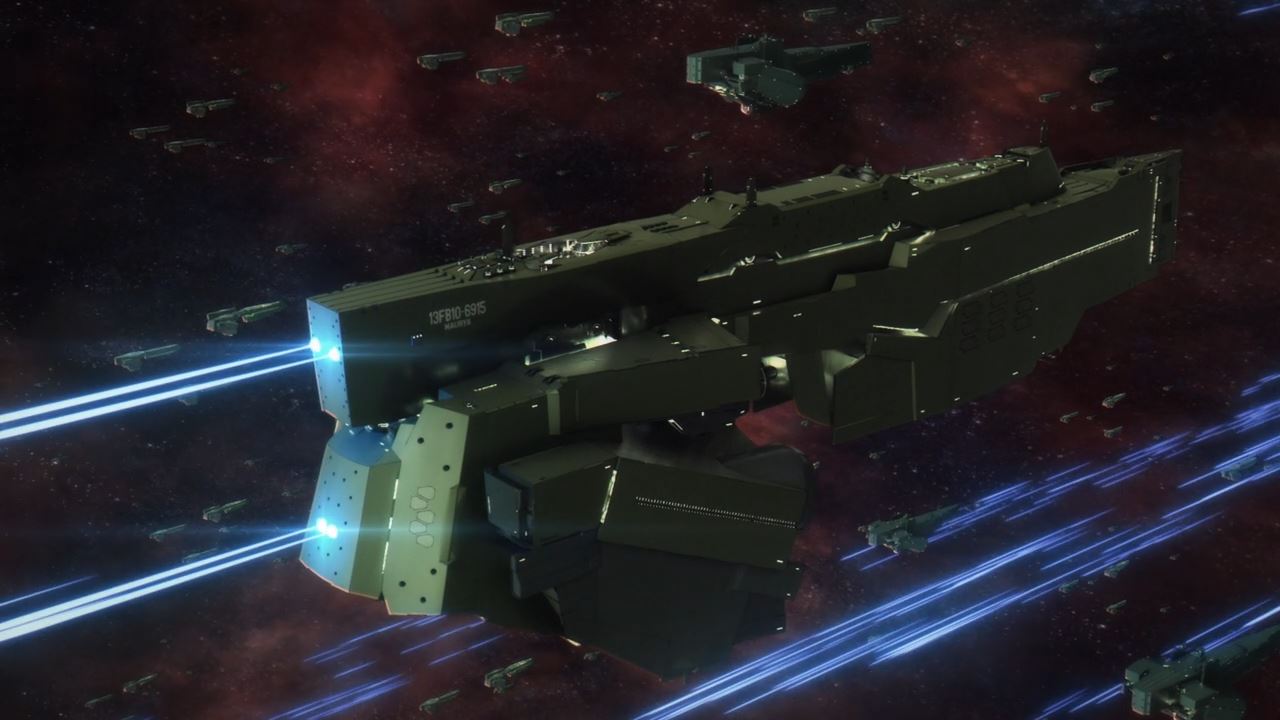 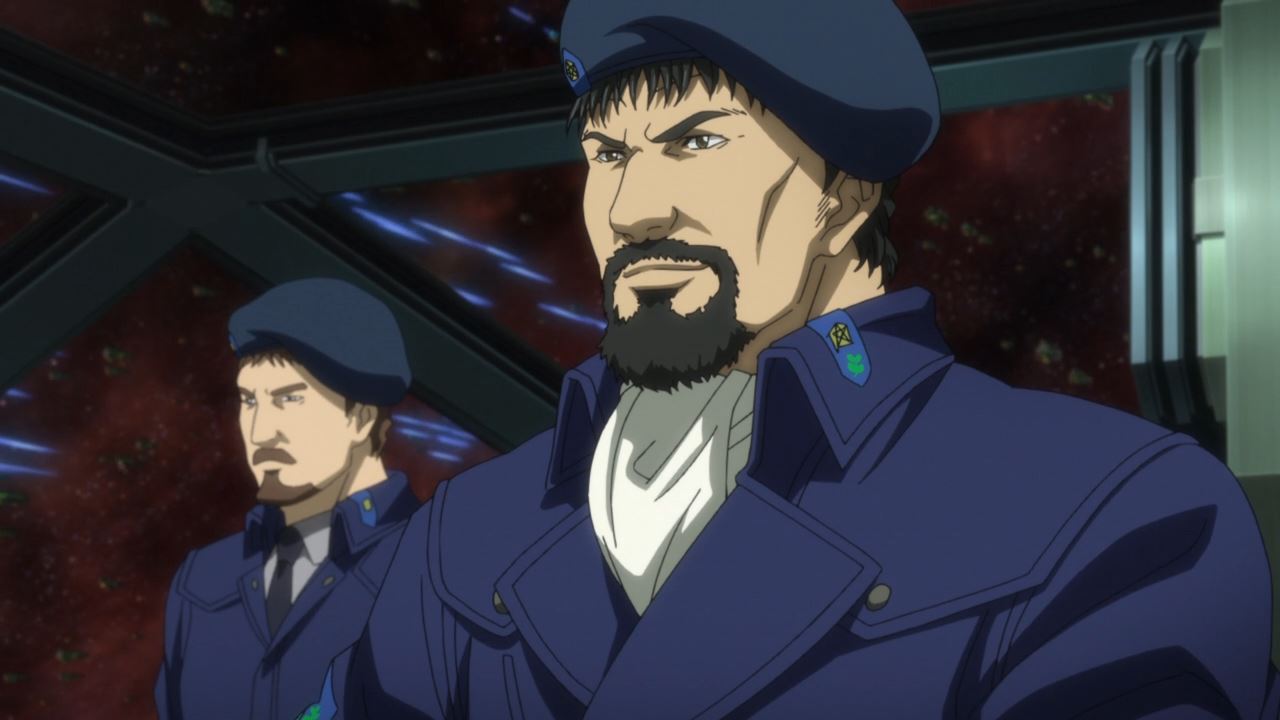 And from the starboard side, there’s Rear Admiral Nguyen Van Huu and his flagship Maurya where his fleet has the same role as Rear Admiral Attenborough.

Together with Admiral Merkatz’s fleet, Admiral Neidhardt Müller and his remaining forces are surrounded. However, Admiral Willibald Joachim von Merkatz decided to let them go as they did plenty of damage towards the enemy. 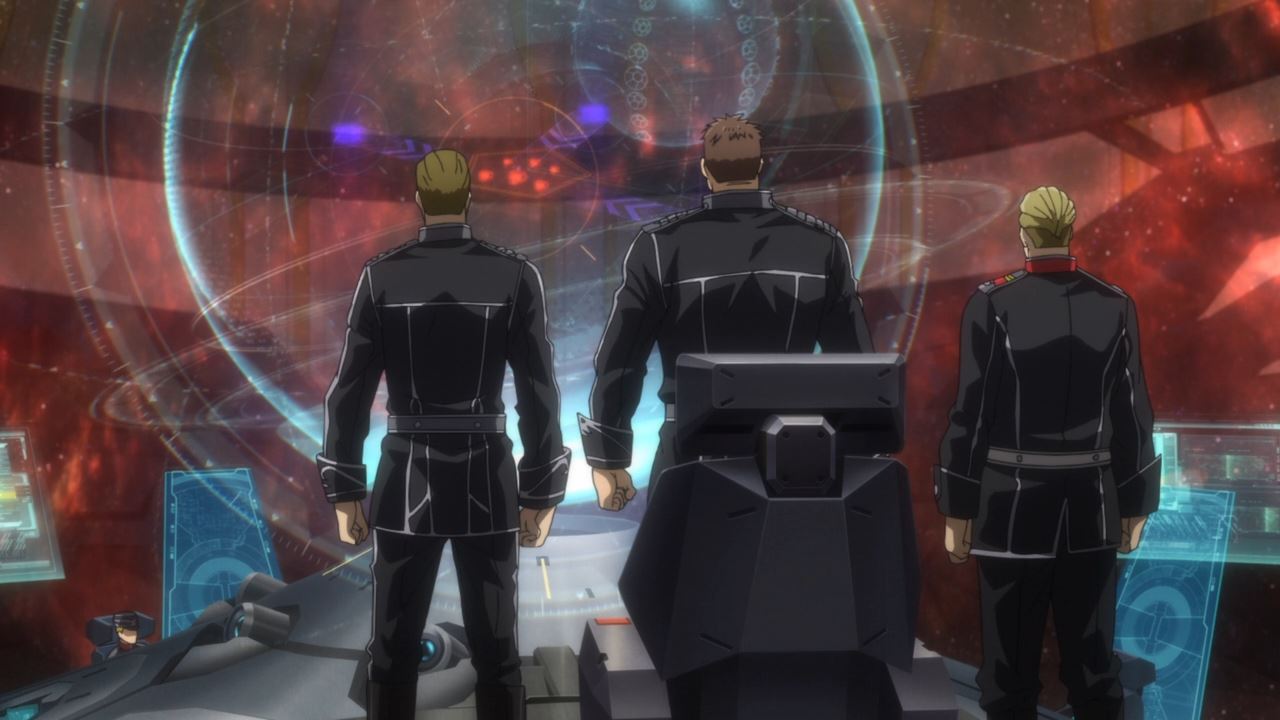 For Admiral Karl Gustav Kempf, he’s really frustrated that Admiral Yang Wen-li prevented his fleet from gaining total control of the fortress after he and Admiral Müller made preparations for this operation.

Not only that, but Admiral Neidhardt Müller’s fleet suffered numerous losses after their capture attempt have failed. 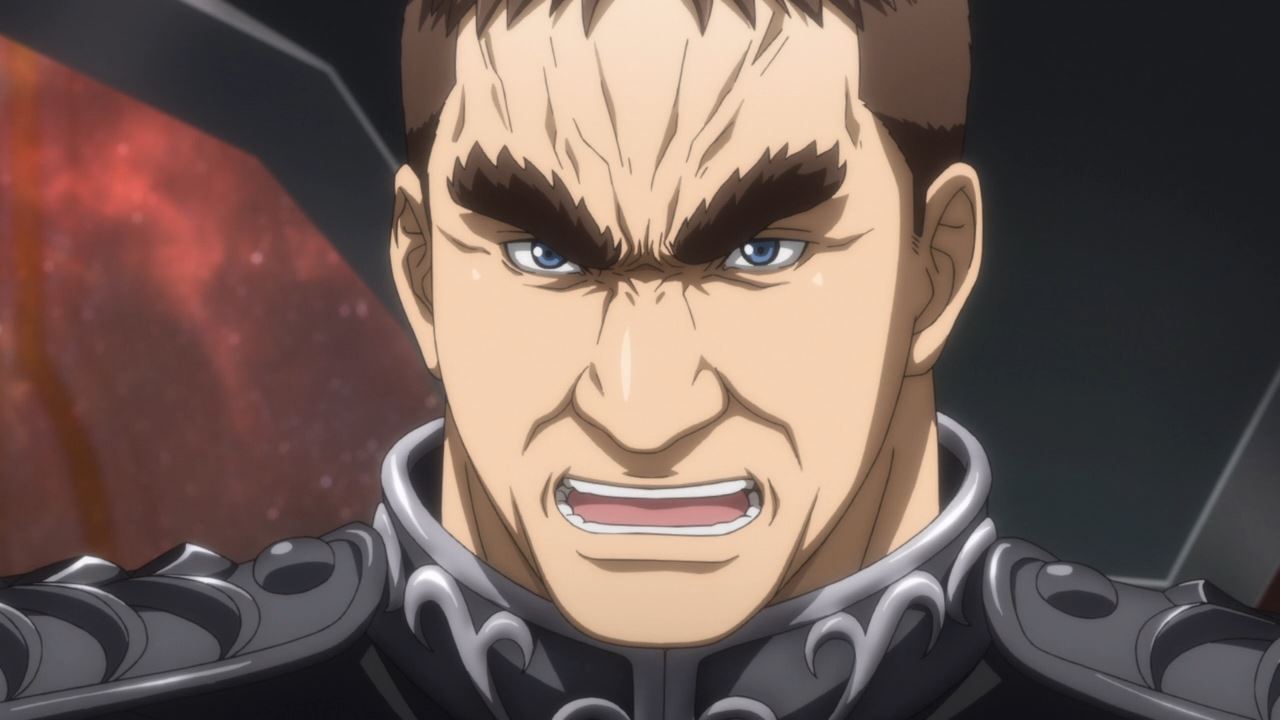 Unfortunately, Admiral Kempf won’t return to Odin in shame as he’ll continue to fight to the bitter end. I have to say that his pride as both a soldier and an officer is deeply ruined, although it would be better if he and his forces would regroup and attempt to capture the corridor once again.

By that point, Admiral Yang Wen-li safely returned to the fortress and all hopes of recapturing Iserlohn Fortress will be dashed, although Admiral Karl Gustav Kempf is not aware that Yang the Magician is not inside the fortress. 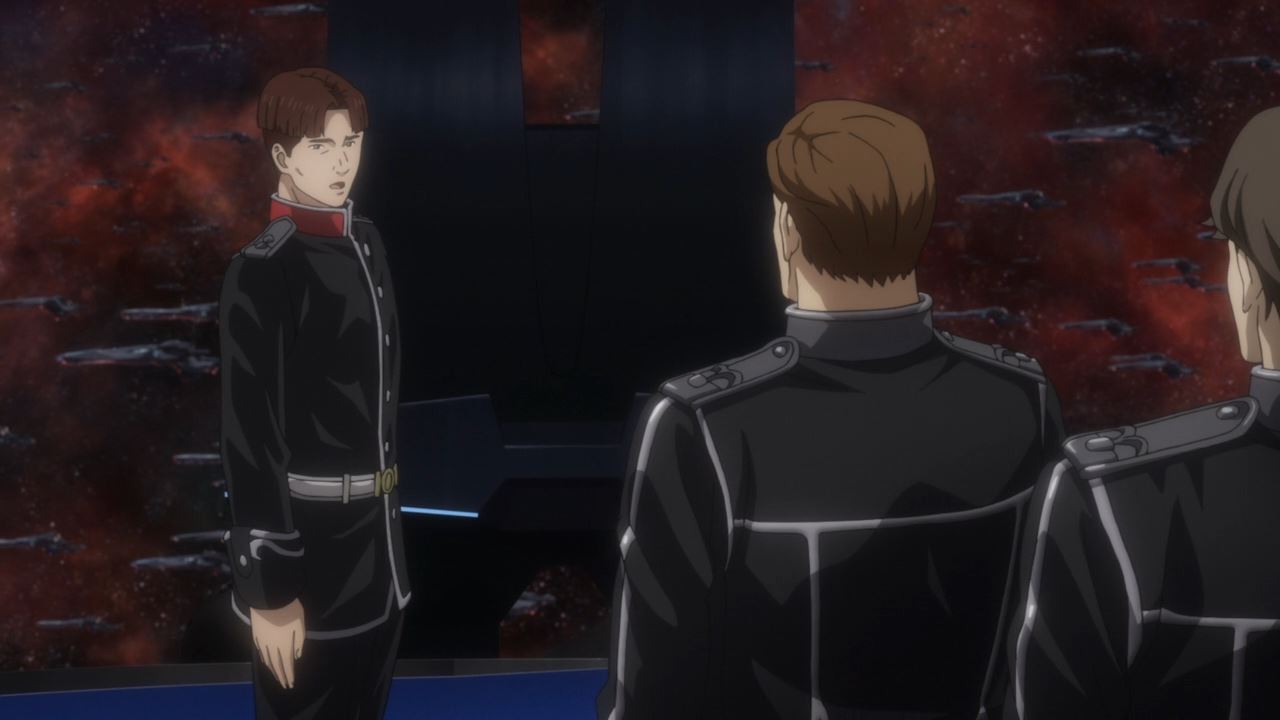 That’s until Admiral Neidhardt Müller learned from one of his subordinates that Yang Wen-li is nowhere to be found inside Iserlohn Fortress.

While they can take advantage of Wen-li’s absence and recapture Iserlohn Fortress, they couldn’t pull a counterattack at the moment or even attempt to capture Admiral Yang during his return to the fortress as Admiral Müller’s fleet is reduced less than 50%. 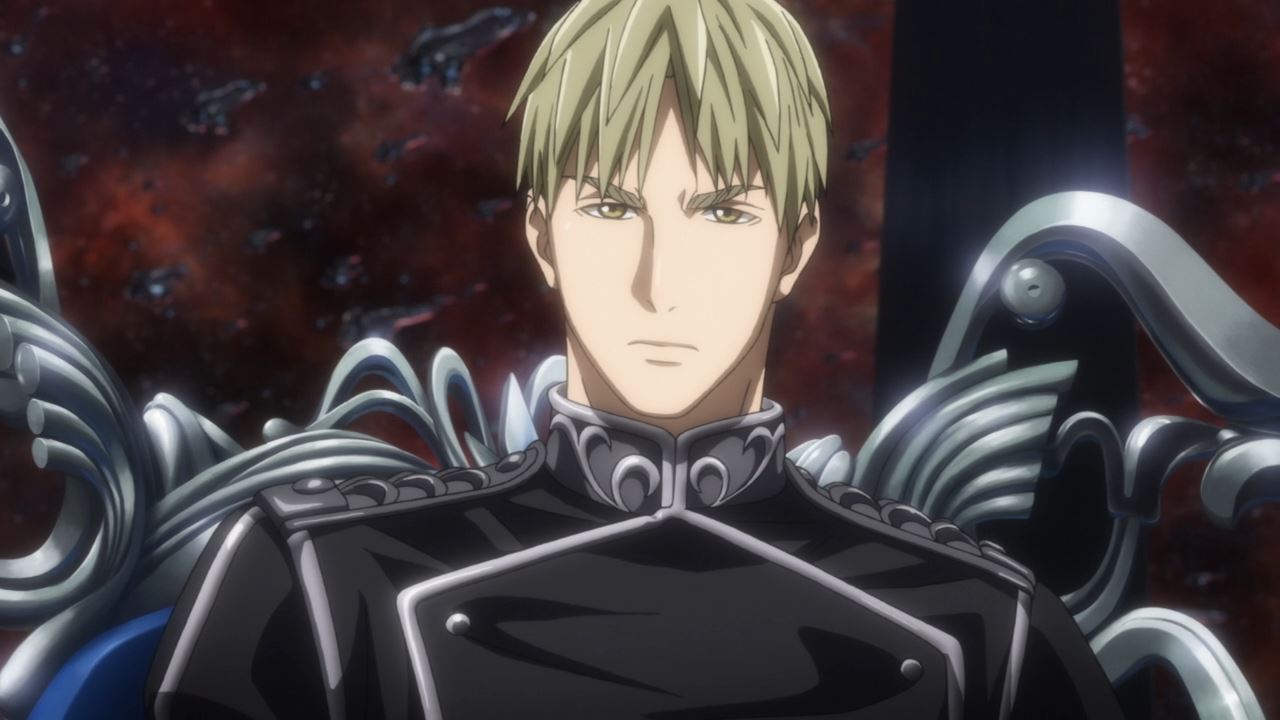 But speaking of Neidhardt Müller, he’s unaware that the admiral is fighting against a seasoned veteran from the Lippstadt War.

With that said, both admirals and their respective fleets won’t back down as they’ll capture Iserlohn Fortress no matter what. Sadly, we’ll have to find out next time if their second attempt will succeed or end in total disaster. 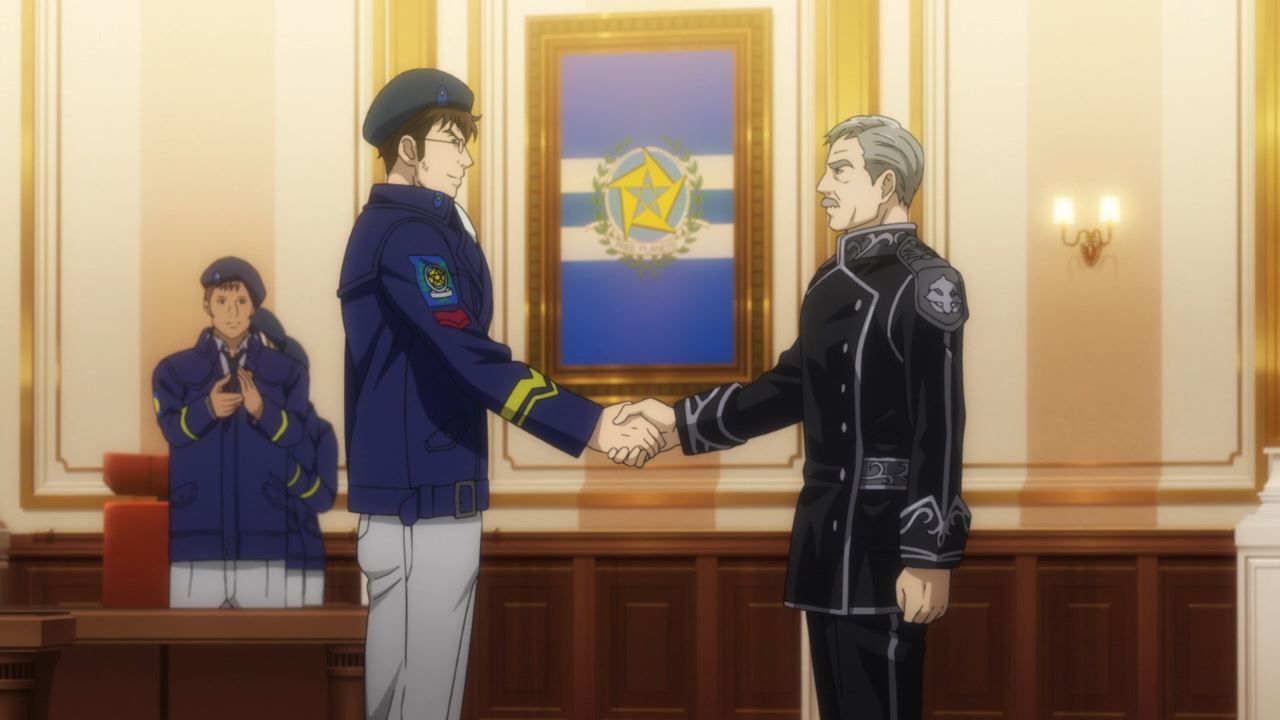 For now, everyone congratulates Willibald Joachim von Merkatz for his fleet’s efforts on stopping the enemy from capturing Iserlohn Fortress. I’m really grateful that Yang Wen-li found a suitable admiral for the job. 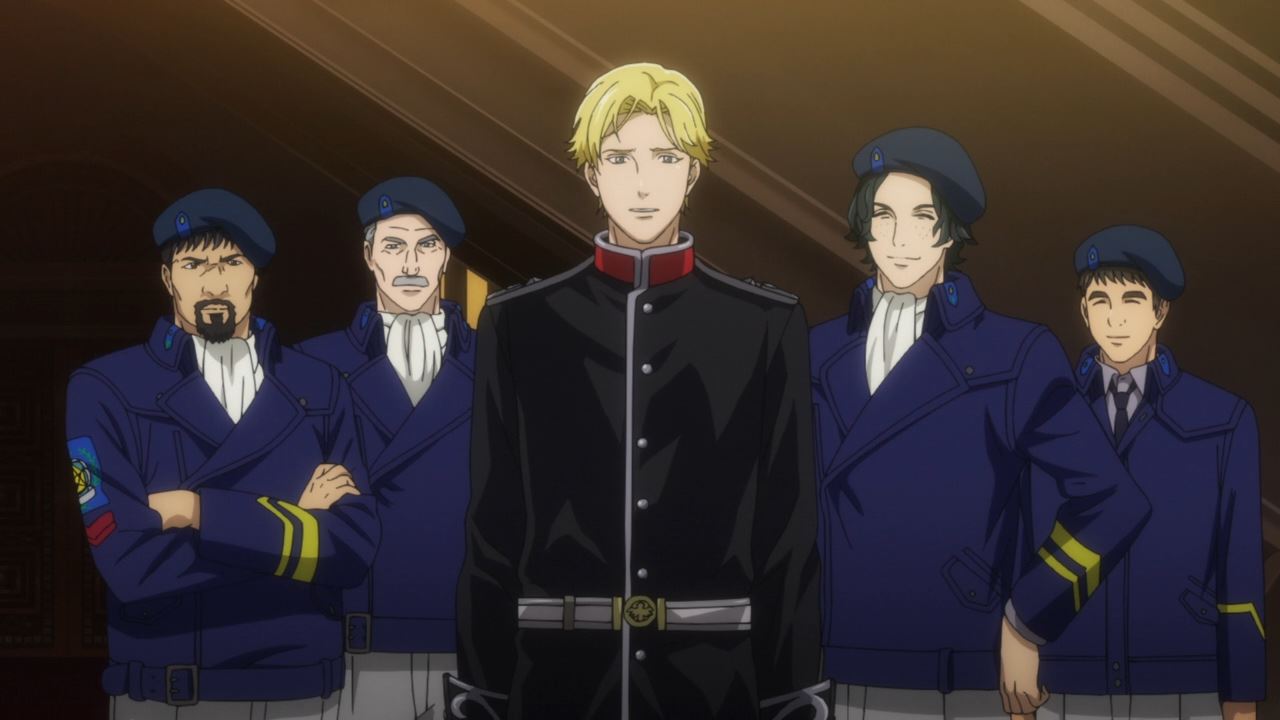 Anyways, the next episode will be the last one as I’m not sure if Admiral Yang Wen-li will return just in time to finish the enemy off. In any case, this is one nail-biting battle I’ve ever seen!