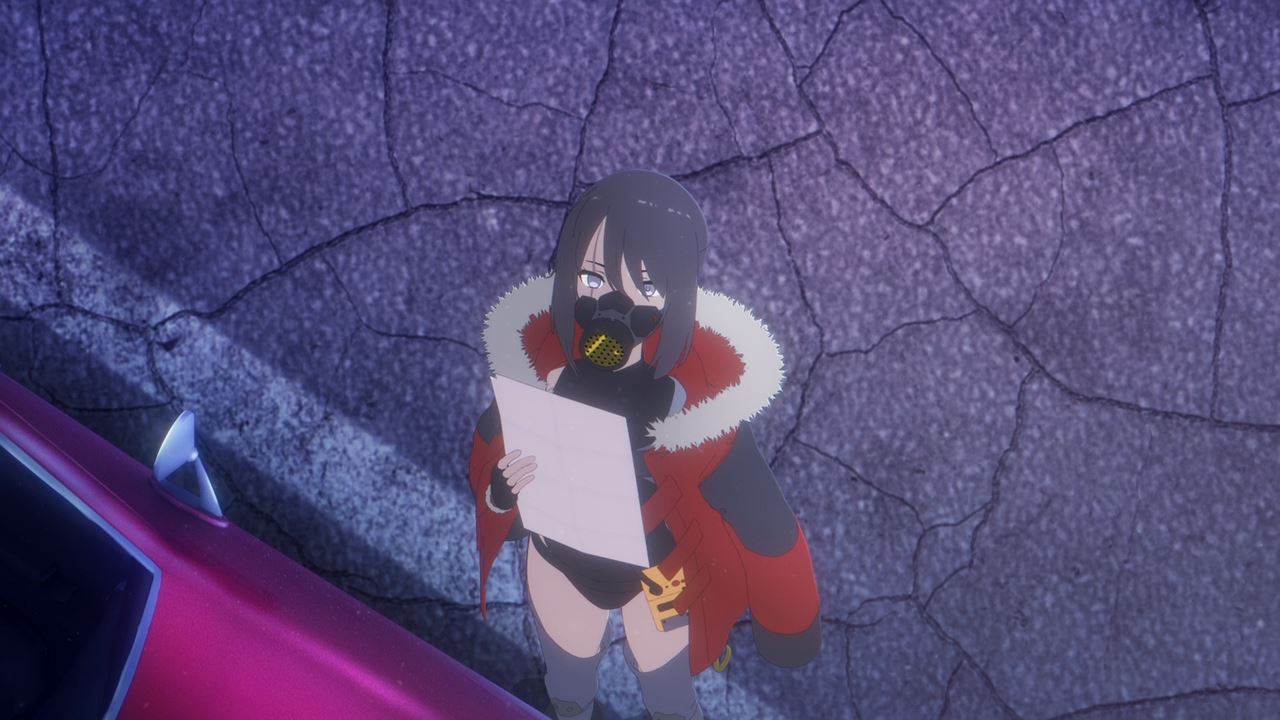 Let’s begin with Isana where she’s about to spend her remaining life in San Diego, California. 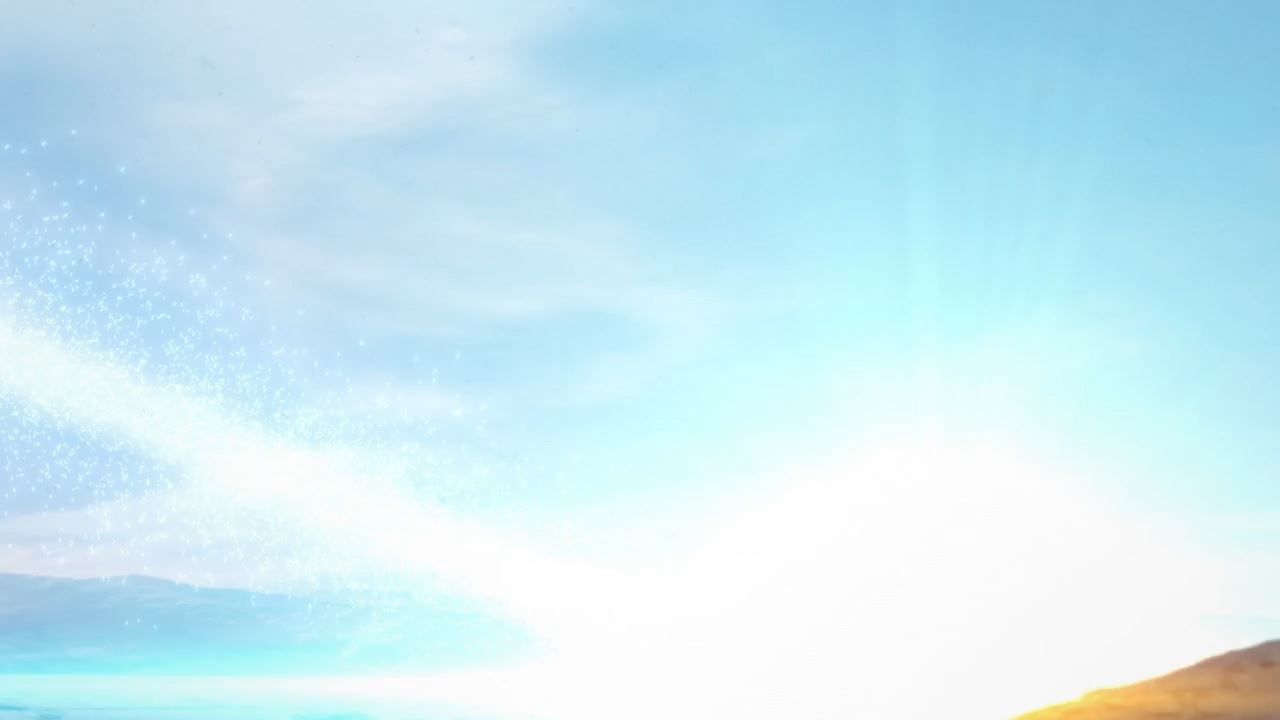 Until a bunch of meteors destroyed her precious home. At this point, Dawn Fall Day has finally arrived! 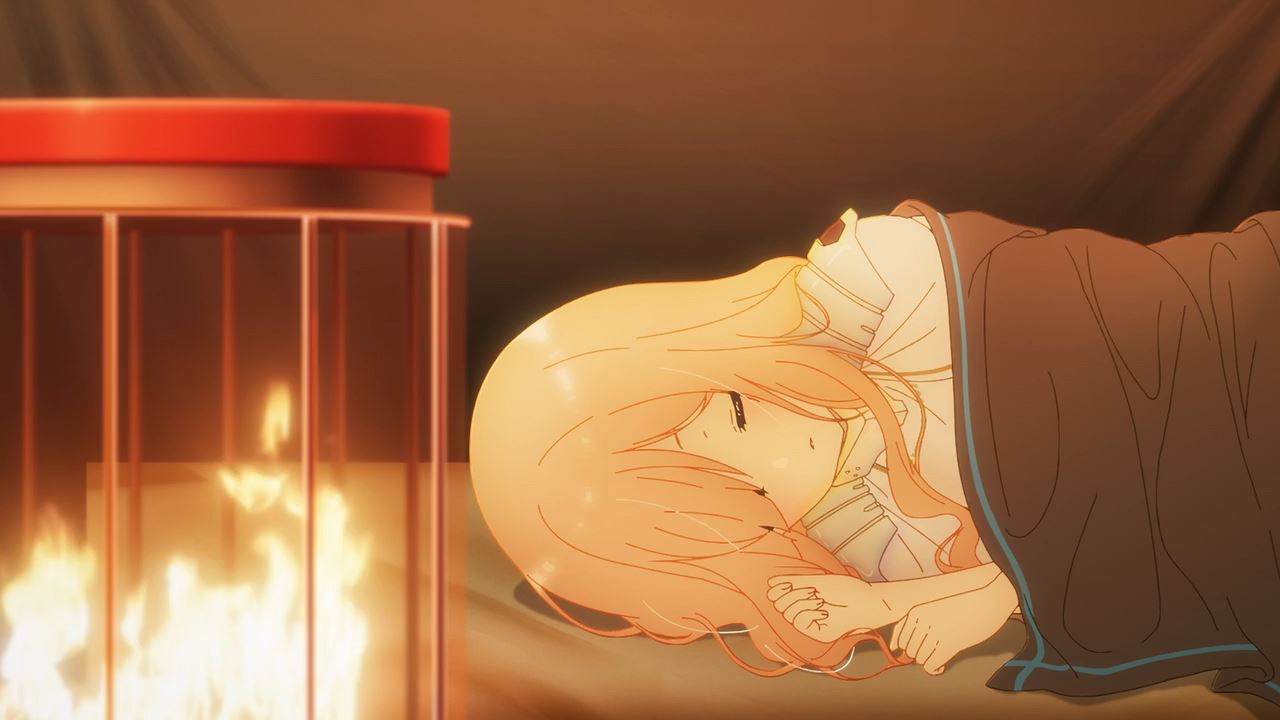 Of course, the 3 Hemiteos Units will need to prepare in stopping both Lunatic and the orbital elevator, which turns out that it’s transporting Arche from the Iron Ocean to the moon.

By the way, Charlotte won’t be joining the final battle as the Colonel wants her to stay out of it. In fact, David wants her daughter to live a normal life outside of the battlefield. 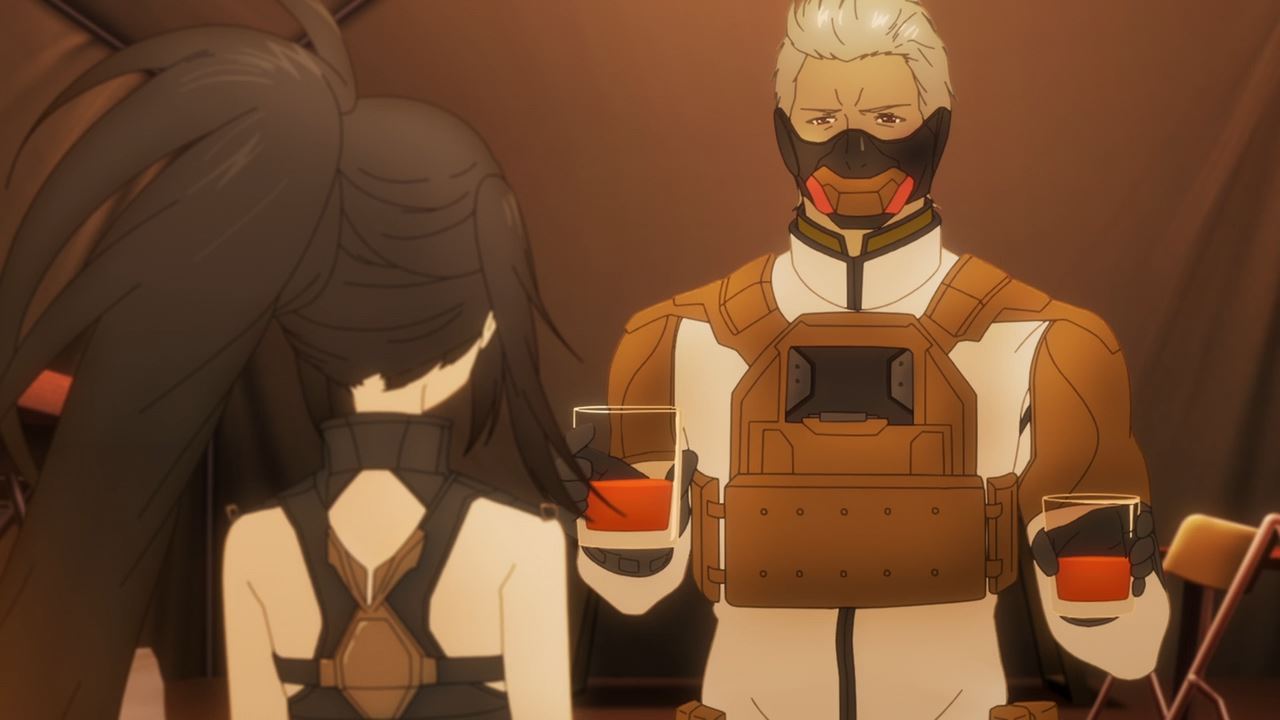 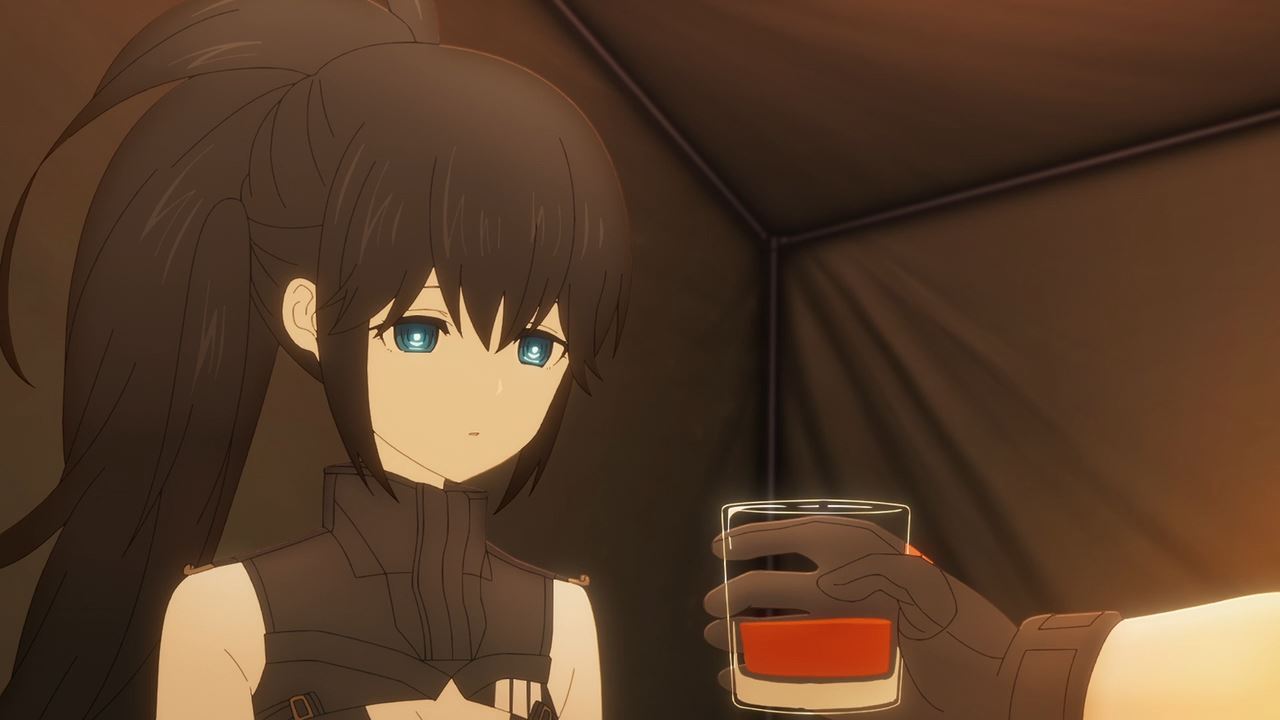 But speaking of the Colonel, looks like he’s sharing a drink with Black Rock Shooter, although I’m not sure if she’s legal to drink alcohol or that Hemiteos Units couldn’t handle liquor at all. 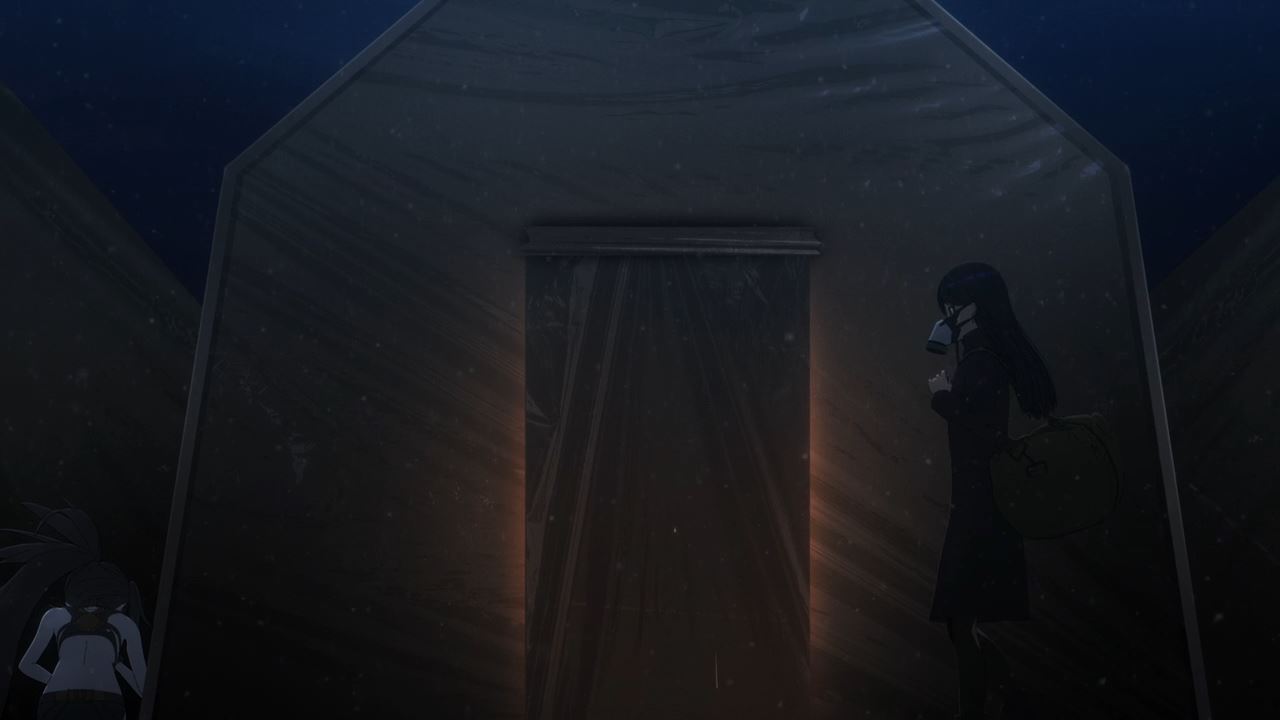 Oh wait, seems that the Empress couldn’t handle liquor after drinking one glass of whiskey. But anyways, here’s Monica Kaburagi entering the scene… 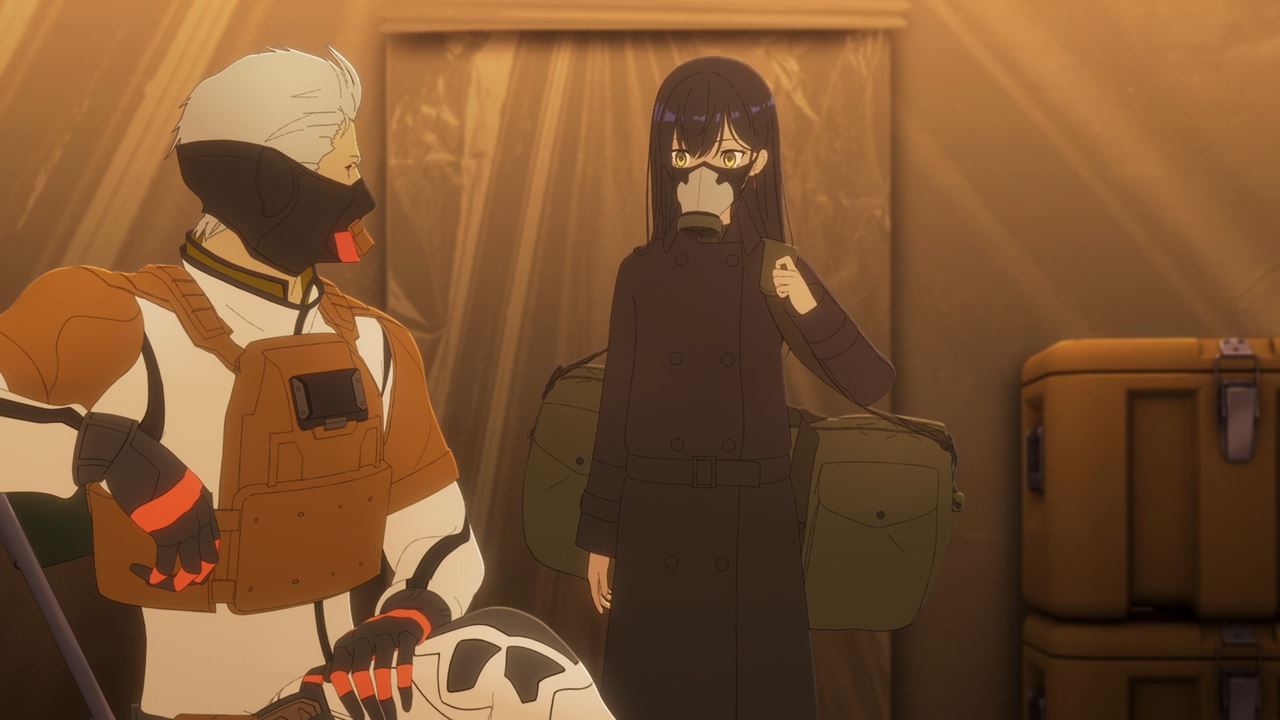 …where she’ll be leaving soon as Monica is done her part. Now, the only thing left to do is to settle down with Isana or find various things to keep her busy.

Then again, the former one is questionable as I’m not sure if Isana survived the initial meteor strike. 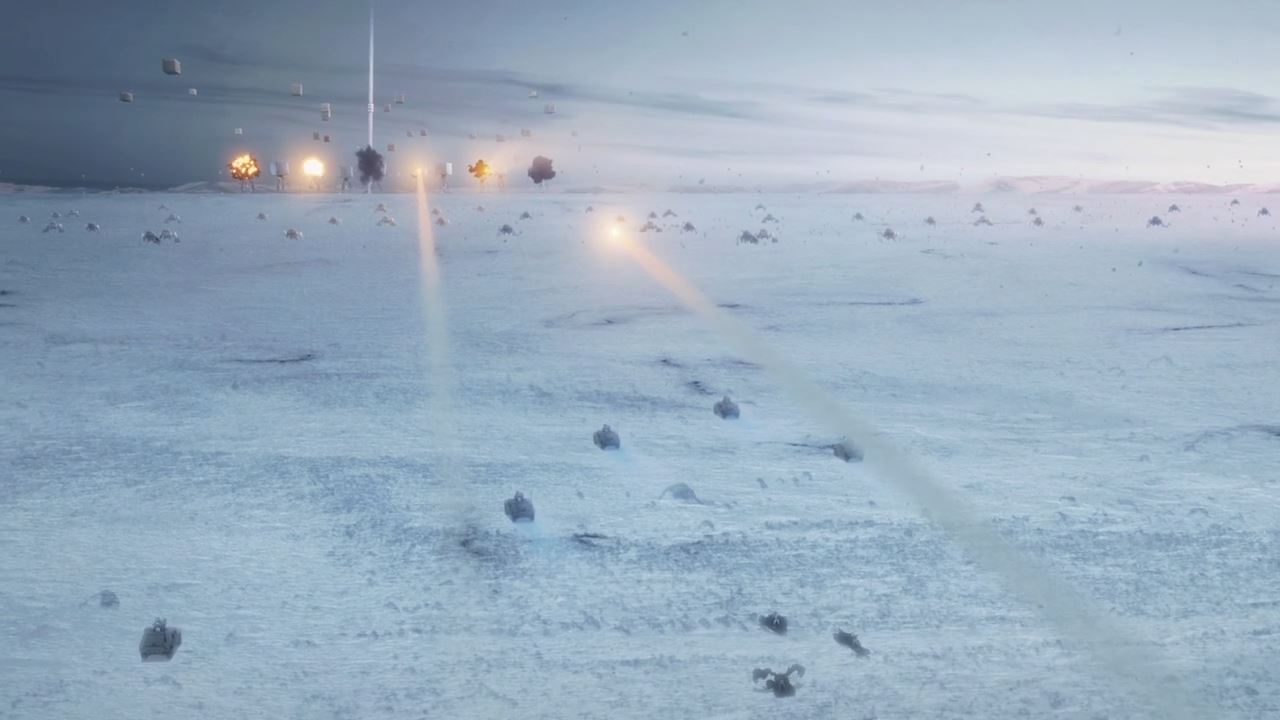 Anyways, D-Day has arrived as the Peacebuilding Corps and the Hemiteos Units are are the orbital elevator where they must stop Artemis from wiping out humanity. 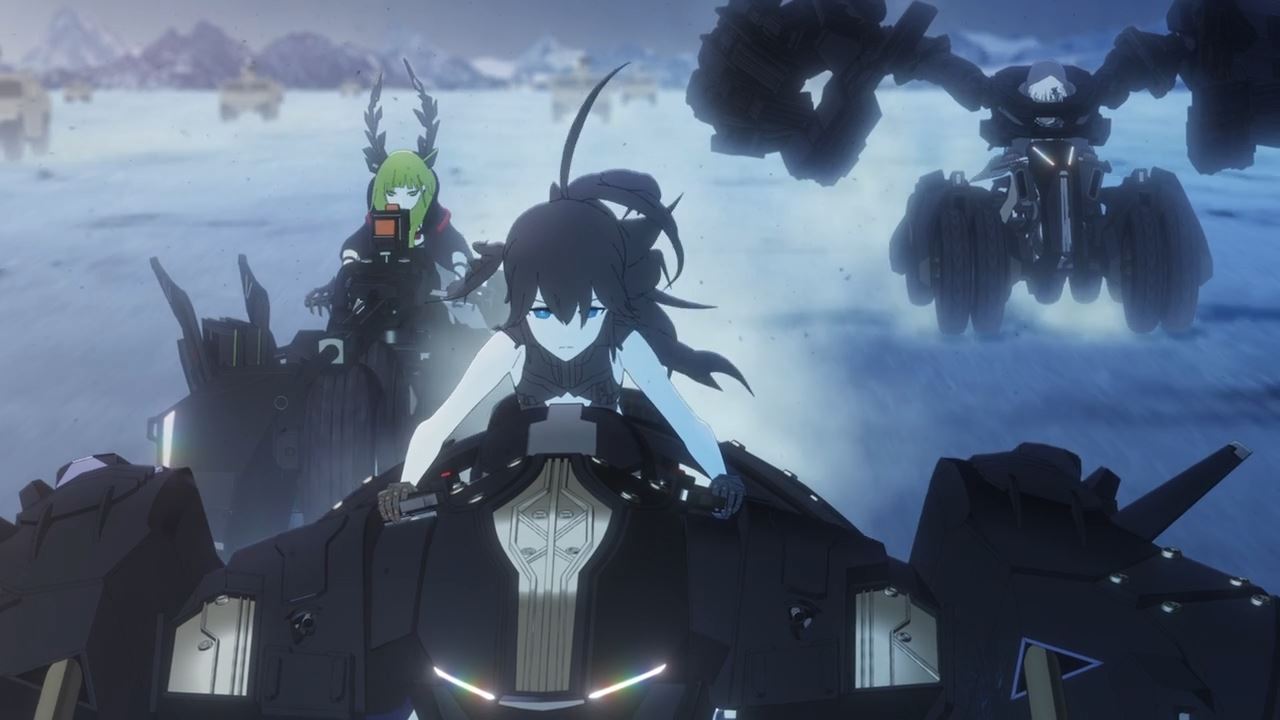 Of course, the Colonel and the rest have place their hope on Black Rock Shooter where her body was strengthened back in Ep. 9, although I wish both Strength and Dead Master should get the same treatment as the Empress as they need to stop Lunatic as soon as possible. 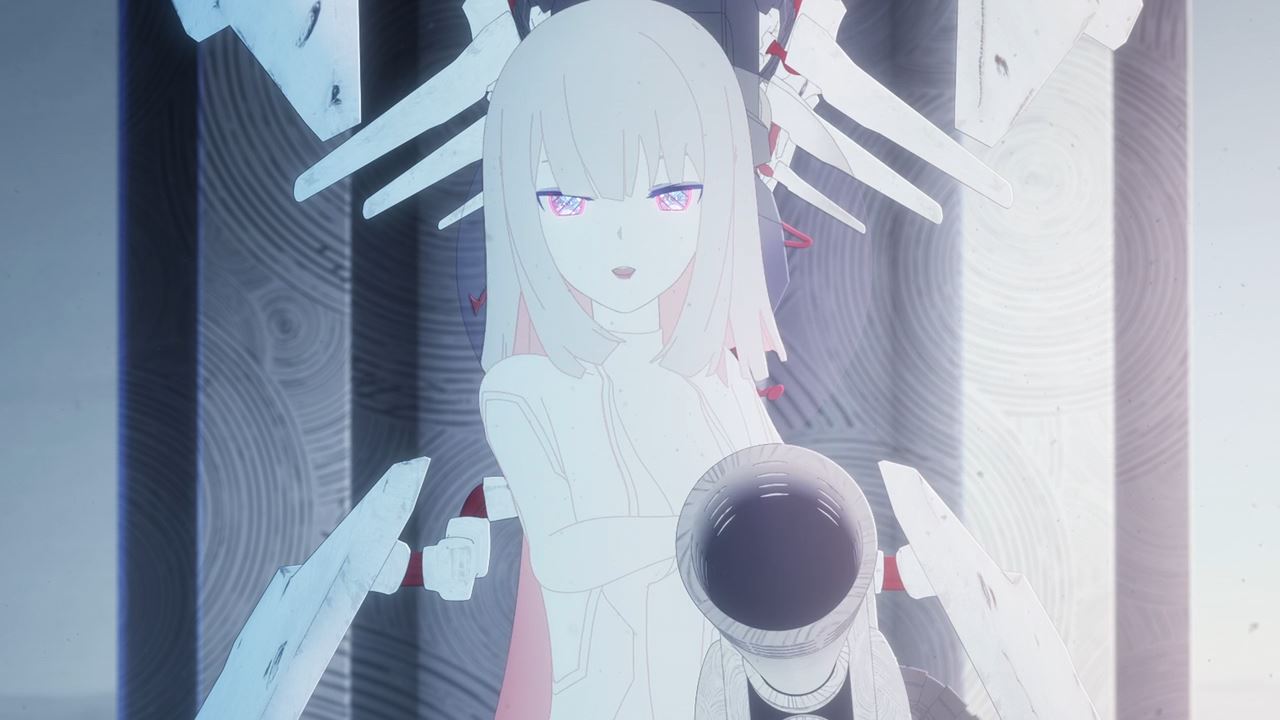 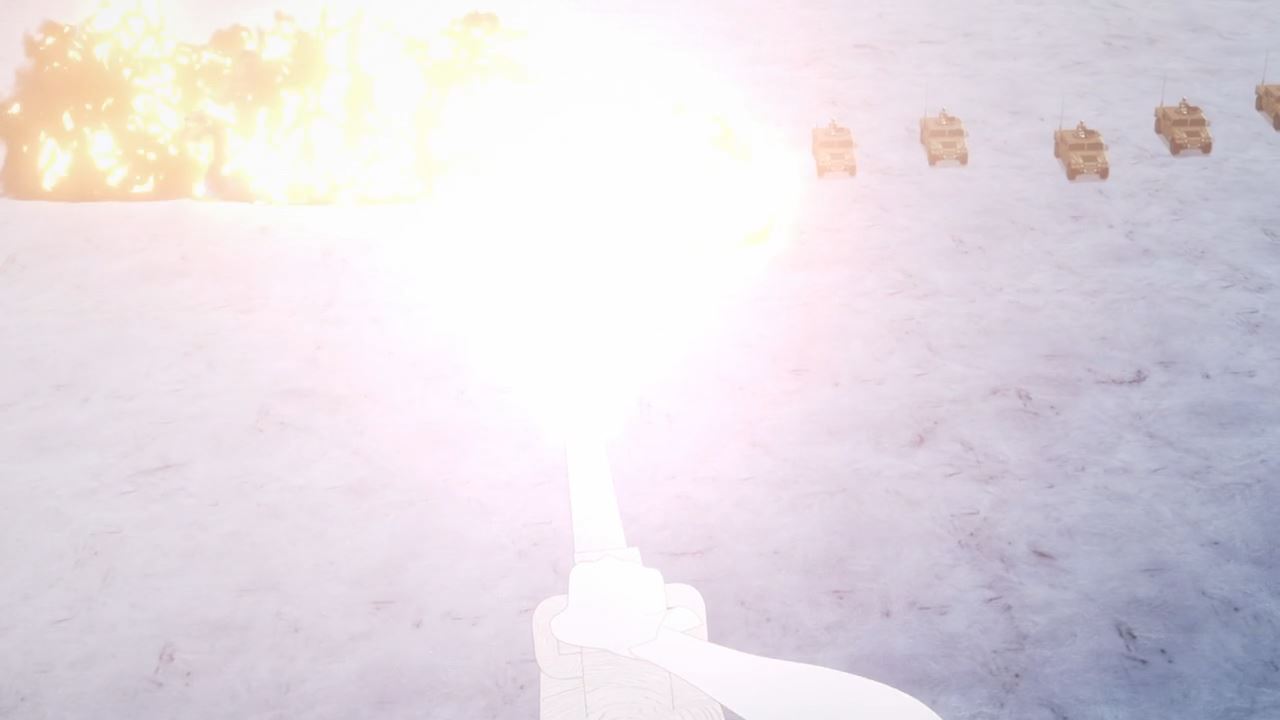 Speaking of Lunatic, she’s finally arrived where she’s destroying the Peacebuilding Corps with her laser cannon.

By the way, I forgot to mention that she’s harvesting Arche from the Iron Ocean to create nuclear fusion reactors, which will be placed inside meteors and turn them into nuclear bombs. 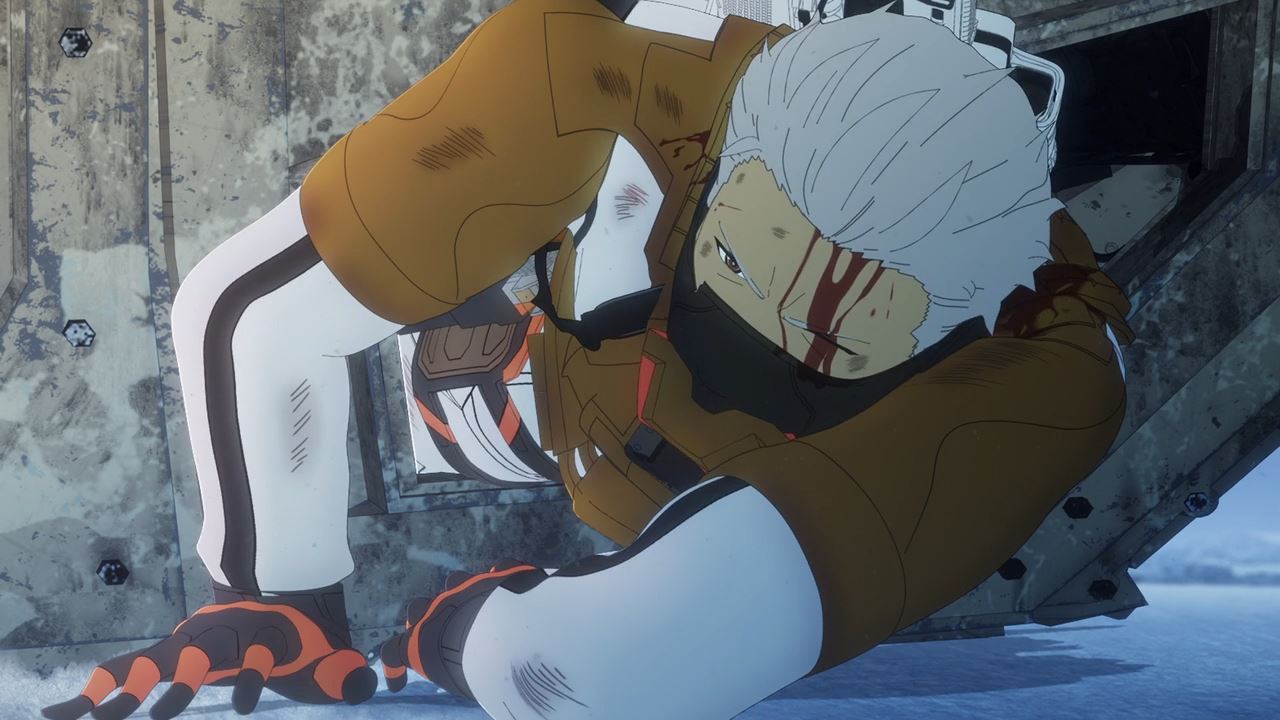 Now then, seems that the Peacebuilding Corps got a few survivors from Lunatic’s attack as the Colonel got out of his truck.

Of course, he’s still not out of the woods yet as Lunatic sets her sights on killing him. 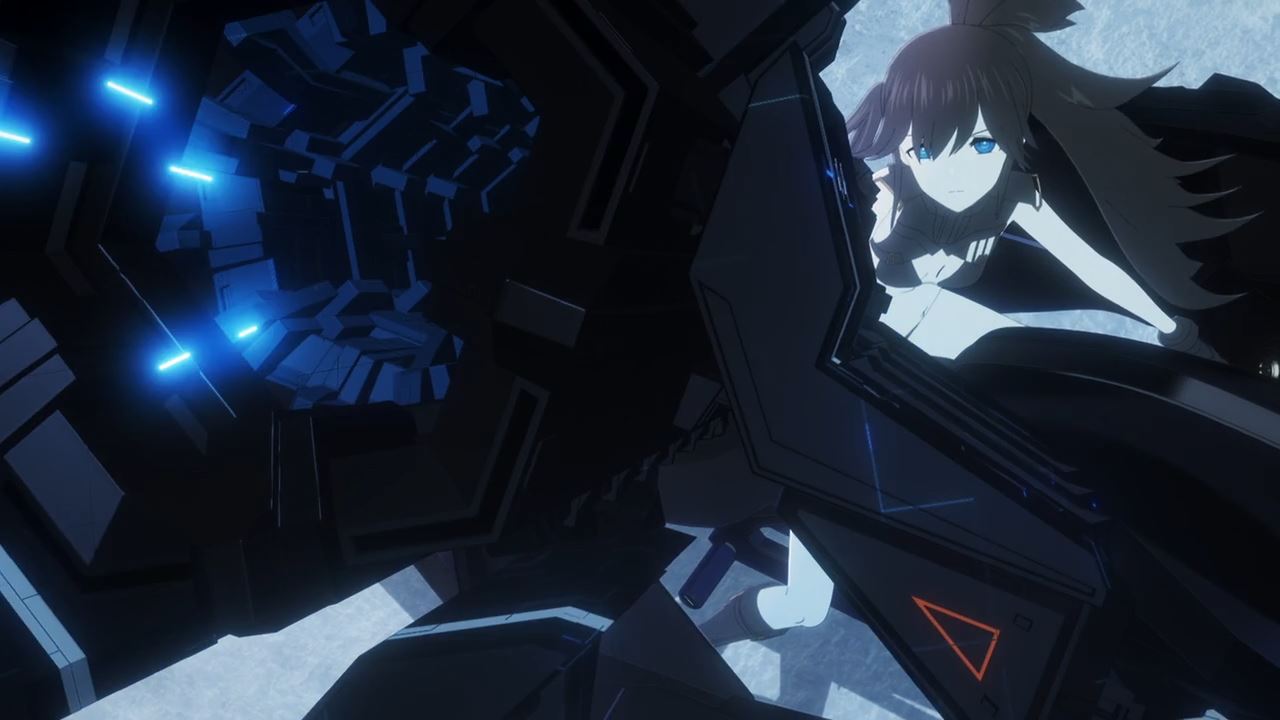 Not on Black Rock Shooter’s watch though as she’ll save the Colonel from getting killed by Lunatic. Let’s see if she can kill Lunatic with her large rail cannon. 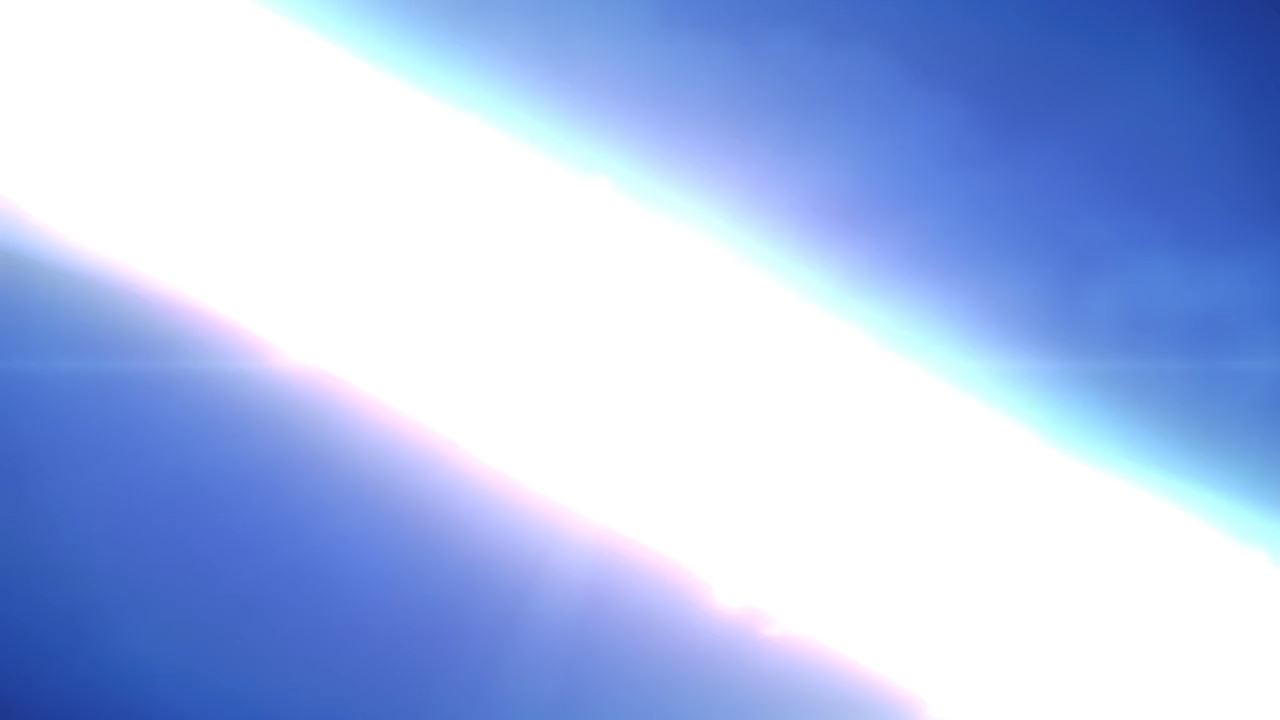 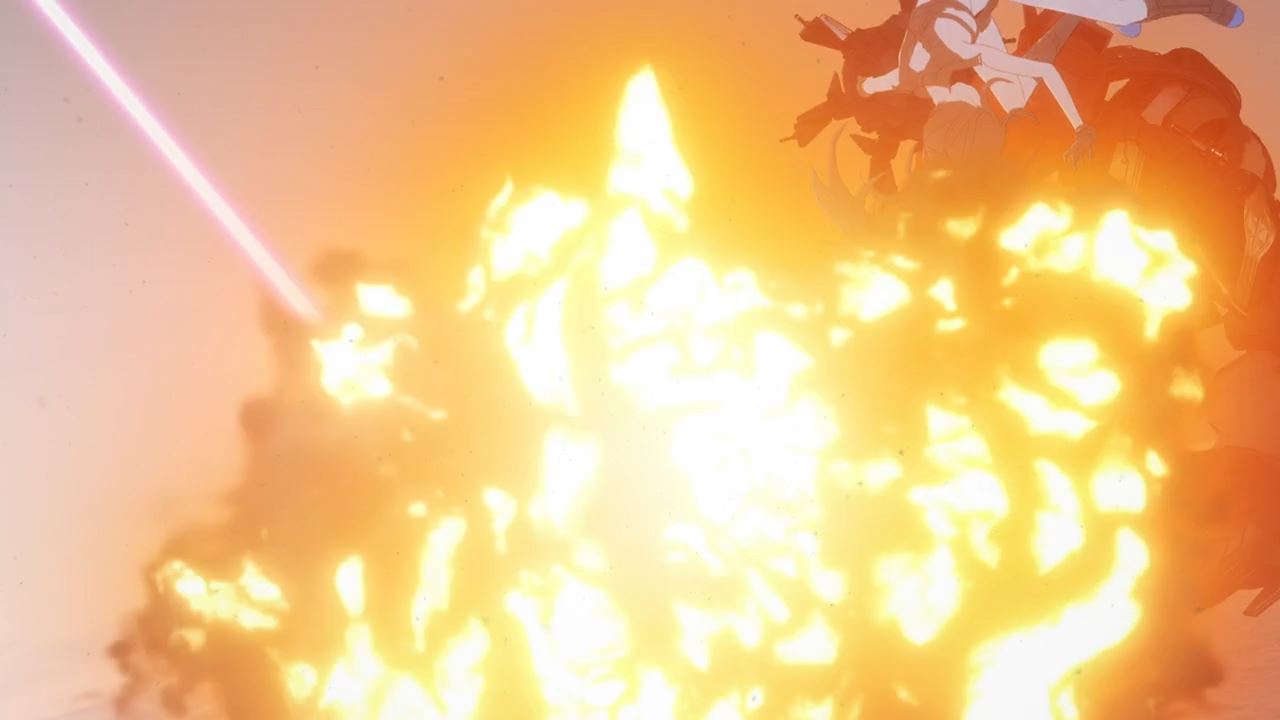 Oh wait, it appears that the Empress couldn’t match Lunatic’s strength as her Black Trike got destroyed. My condolences to Empress’ companion. 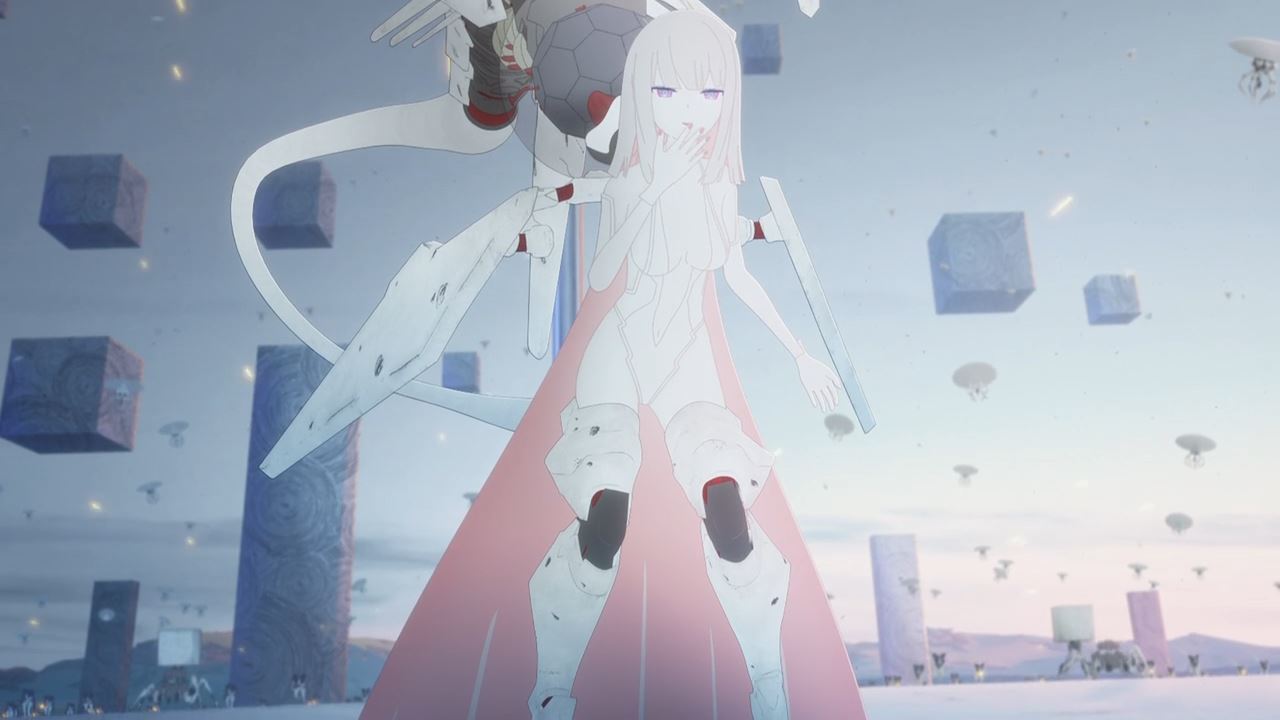 Speaking of Lunatic, I have to say that she’s one tough boss to beat, yet why she wanted to kill all of humanity in the first place with a meteor shower?

Well, Lunatic or should I say Artemis was created as an AI program for terraforming other planets, but she decided that humans are pathetically weak that Lunatic plans to wipe them out, recreate Earth in her image, and the destroy her own creations again for the sake of gathering data and curing boredom.

When I think about it, I have to say that Lunatic is a mad god where she treats everything like playthings. Hell, even her plans of recreating and destroying living things is diabolically devious than Smiley’s lecherous crusade on impregnating young girls. At this point, Artemis isn’t suitable in leading all living things across the solar system. 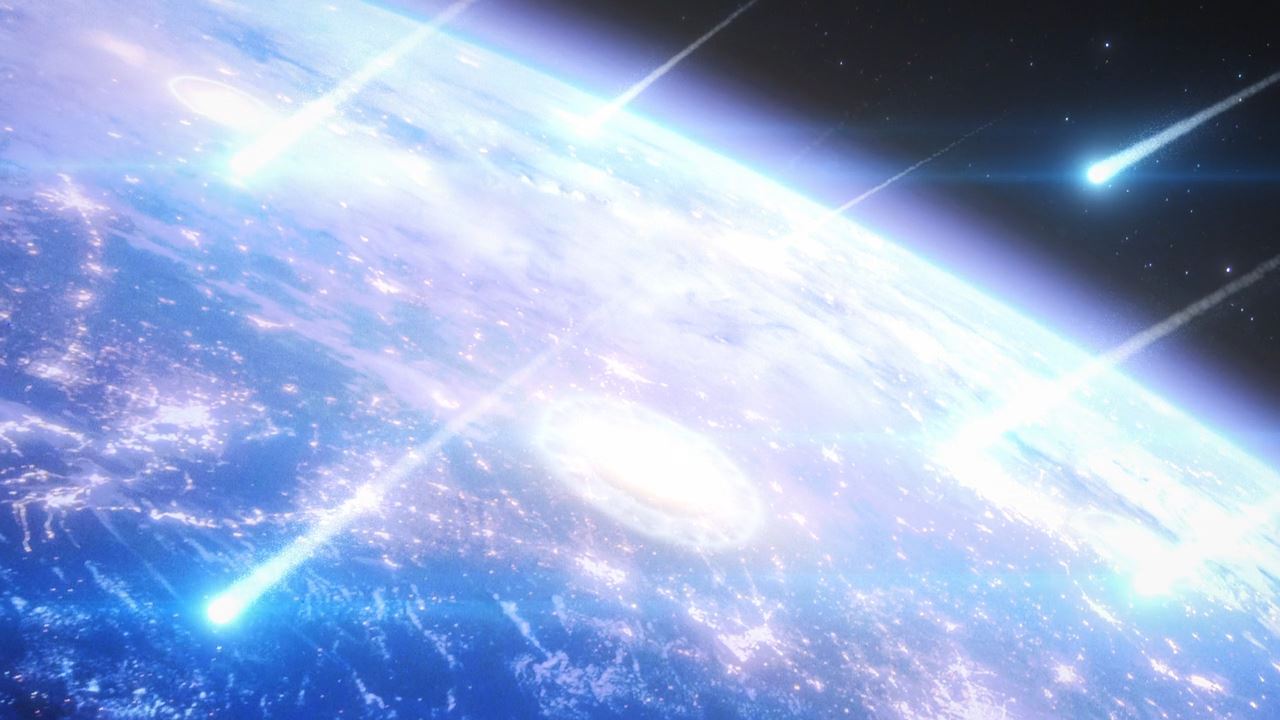 Then again, my concern is that Artemis might succeed in wiping out all of humanity as the meteor shower continues to destroy everything much like how the dinosaurs went extinct. Anyways, I feel that we’re gonna see a depressing ending next time!