The Rising of the Shield Hero Season 2 Episode #13 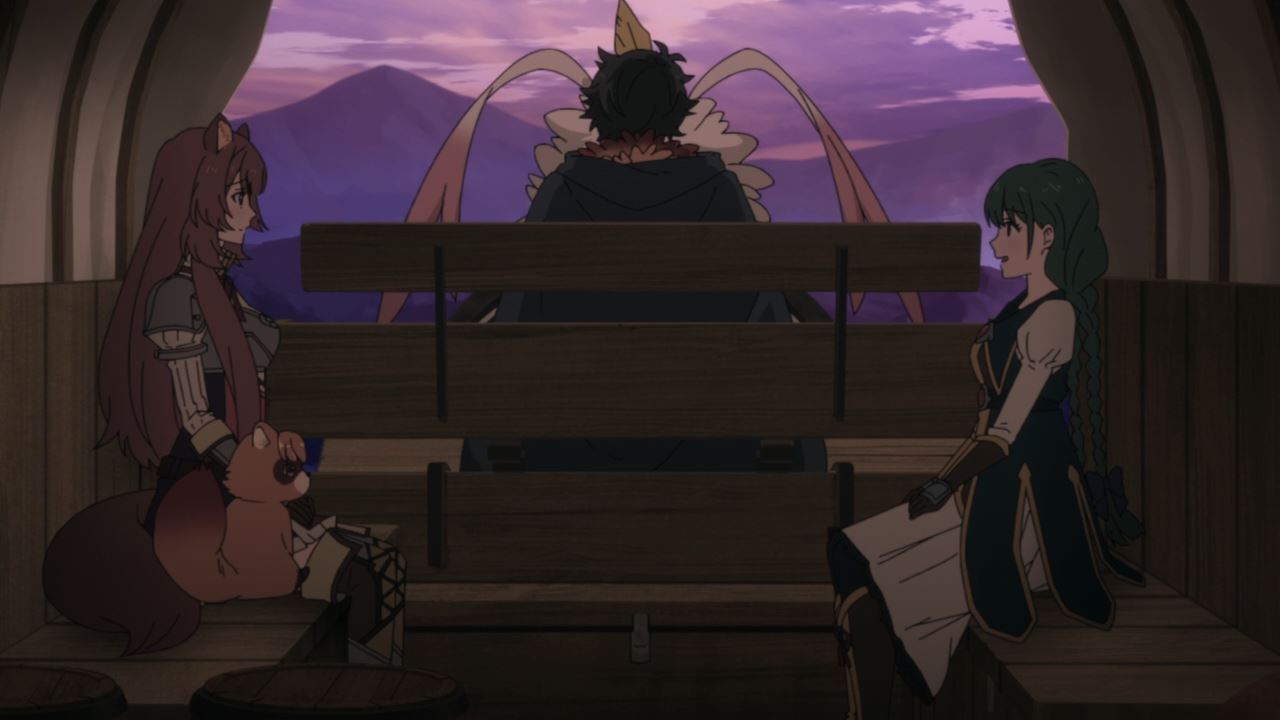 Well everyone, it’s time to wrap things up with Season 2 and man, I wasn’t enjoying it thanks to Kyo Ethnina being an annoying antagonist. Seriously, where’s my bitchy princess and those three incompetent heroes? They’re far more entertaining that that smug Book Hero!

Anyways, here’s Naofumi Iwatani and his party where they’ll visit the remains of the Spirit Tortoise to pay their respects to Ost Hourai. And while they’re at it, Rishia Ivyred recalls the time in Kizuna’s world where Raphtalia needs to change clothes due to her stats being regressed to Level 1. 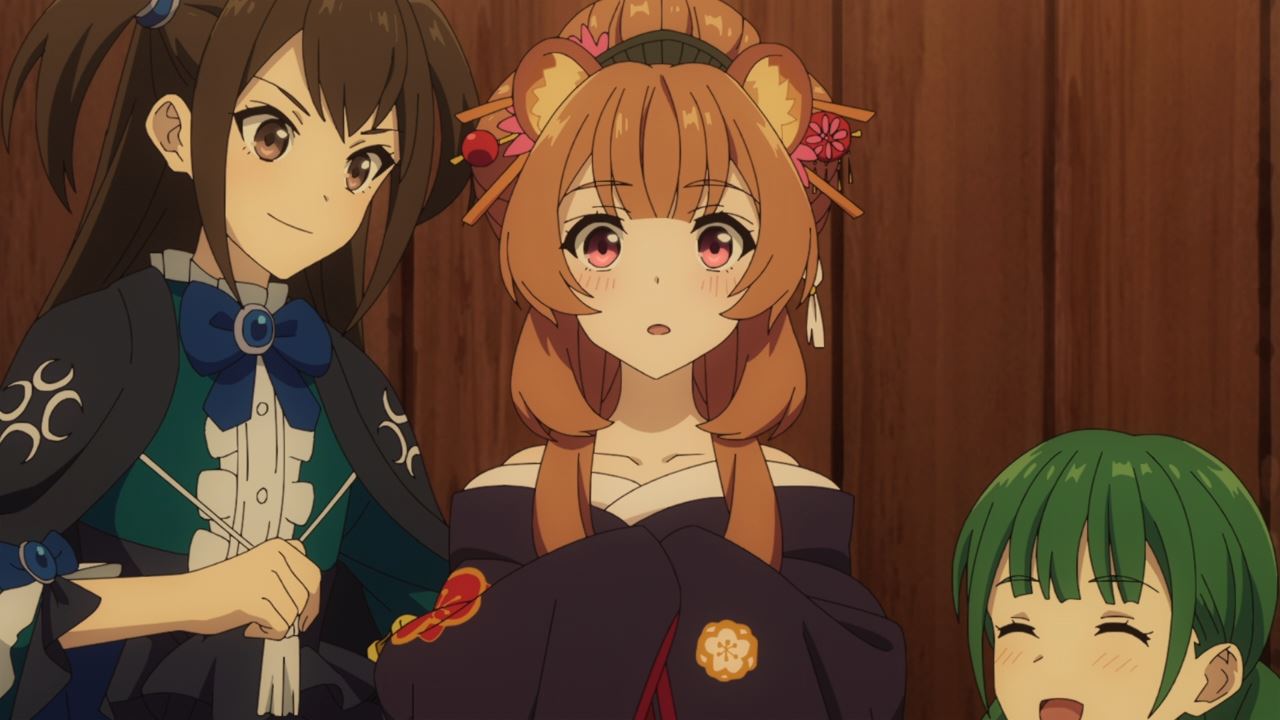 Then again, Kizuna Kazeyama wants to dress Raphtalia into something provocative like this geisha clothes. I bet that some lolicons will jump onto Raphtalia at any moment. 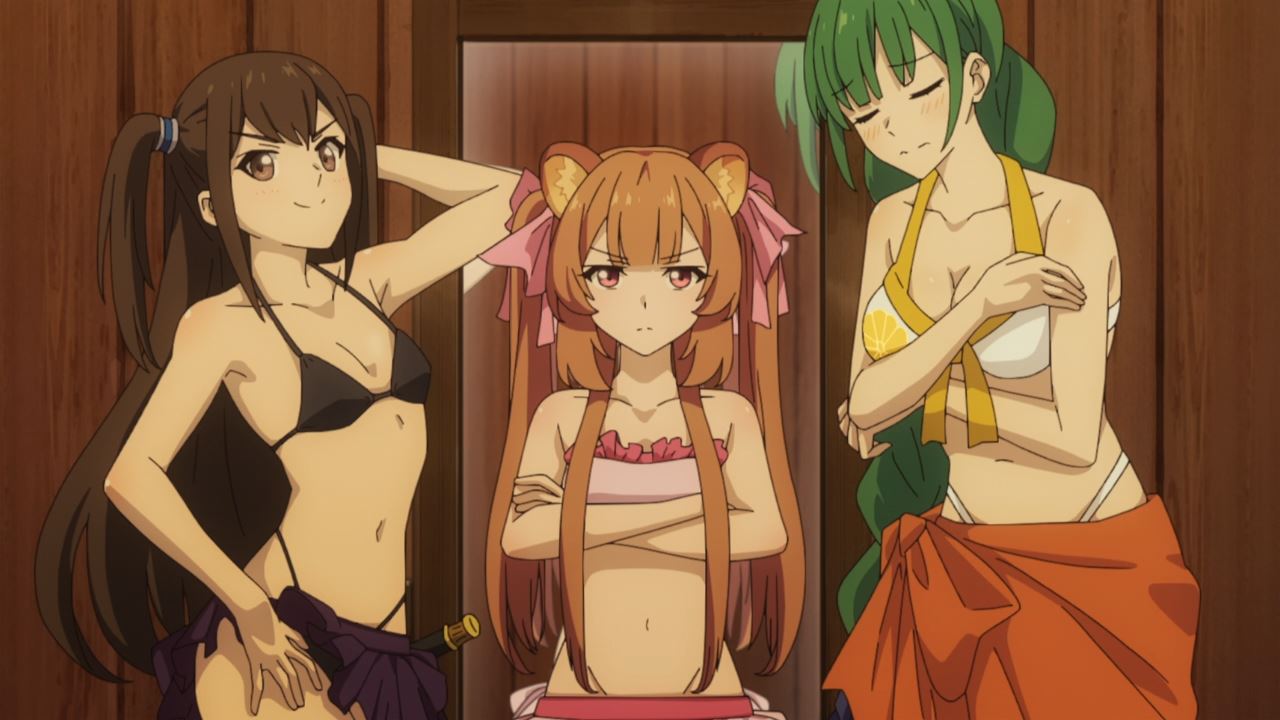 Oh, and what about the time where they wore skimpy swimsuits… in a fantasy world. You know what, I think Kizuna should give something decent to Raphtalia until she becomes the Katana Hero. 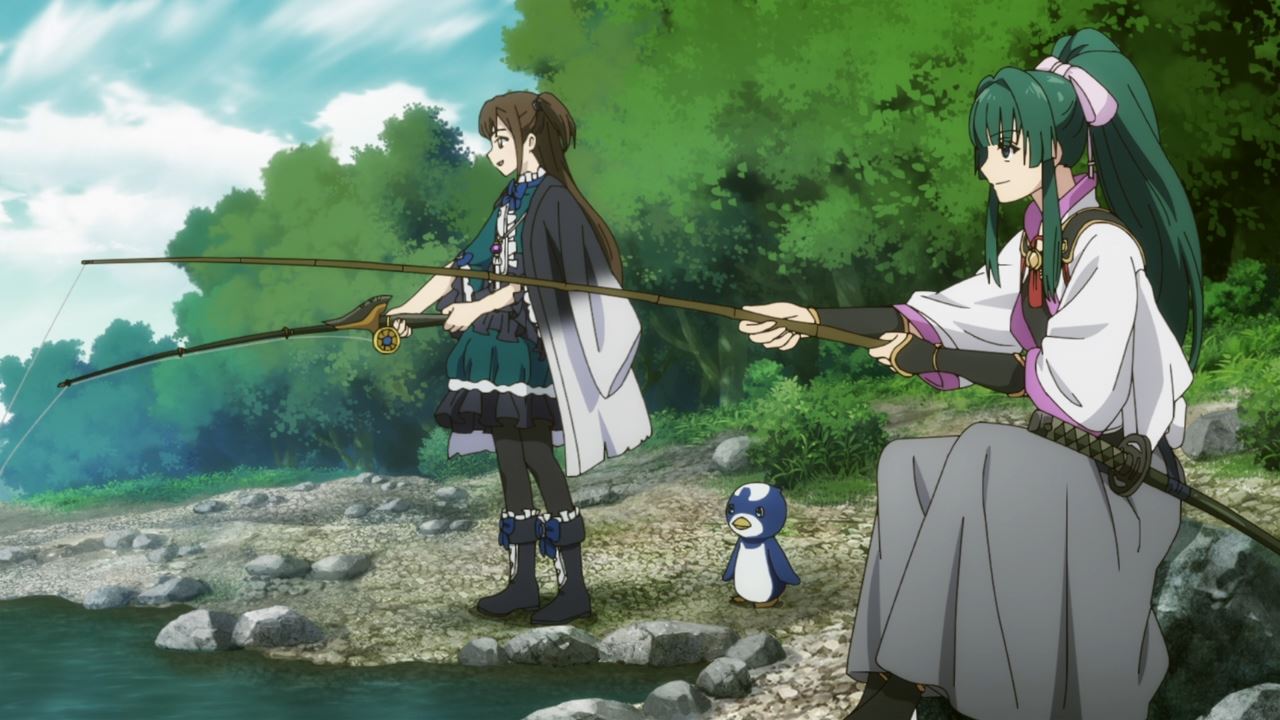 Speaking of Kizuna Kazeyama, she’s having a casual conversation with Yomogi Emarl while fishing at a nearby lake.

I’m surprised that they got really friendly after Kyo Ethnina’s defeat, although Yomogi still has those fond memories of her friend-turned-jerkass. 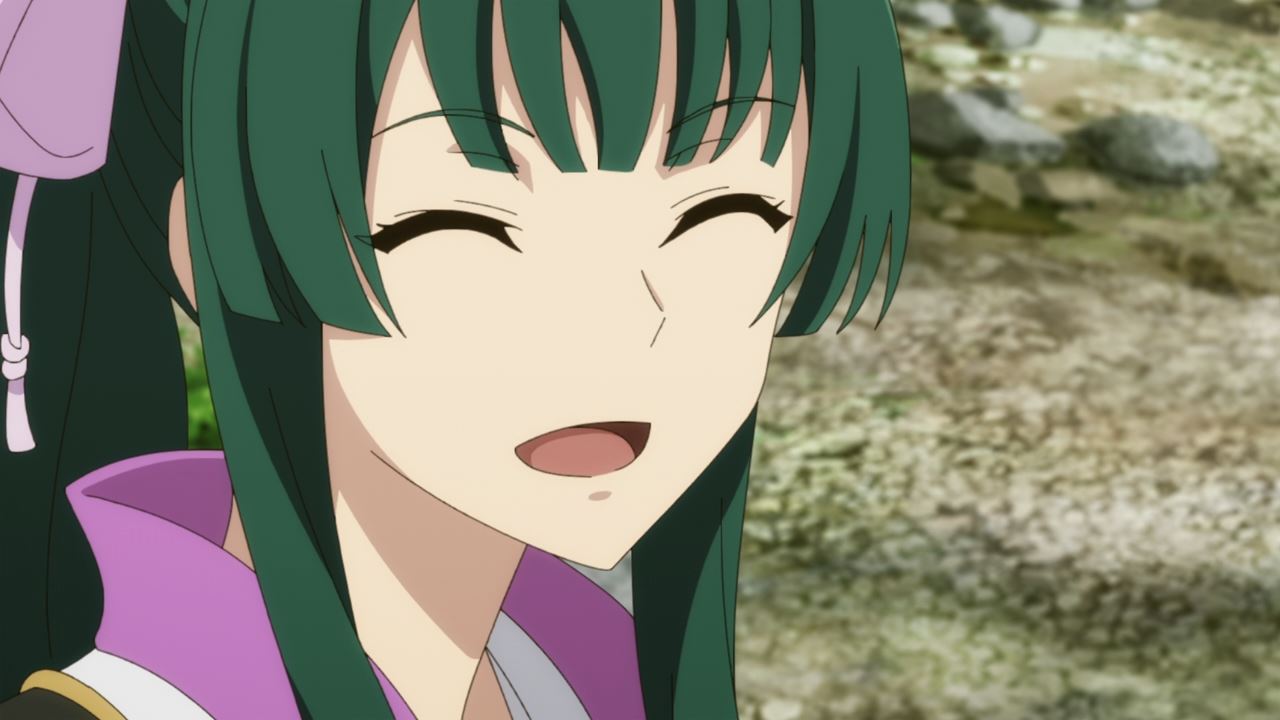 Then again, she only sees his final moments before travelling to another world in order to control the Spirit Tortoise. Poor Yomogi, she should have left Kyo Ethnina before turning into an asshole. 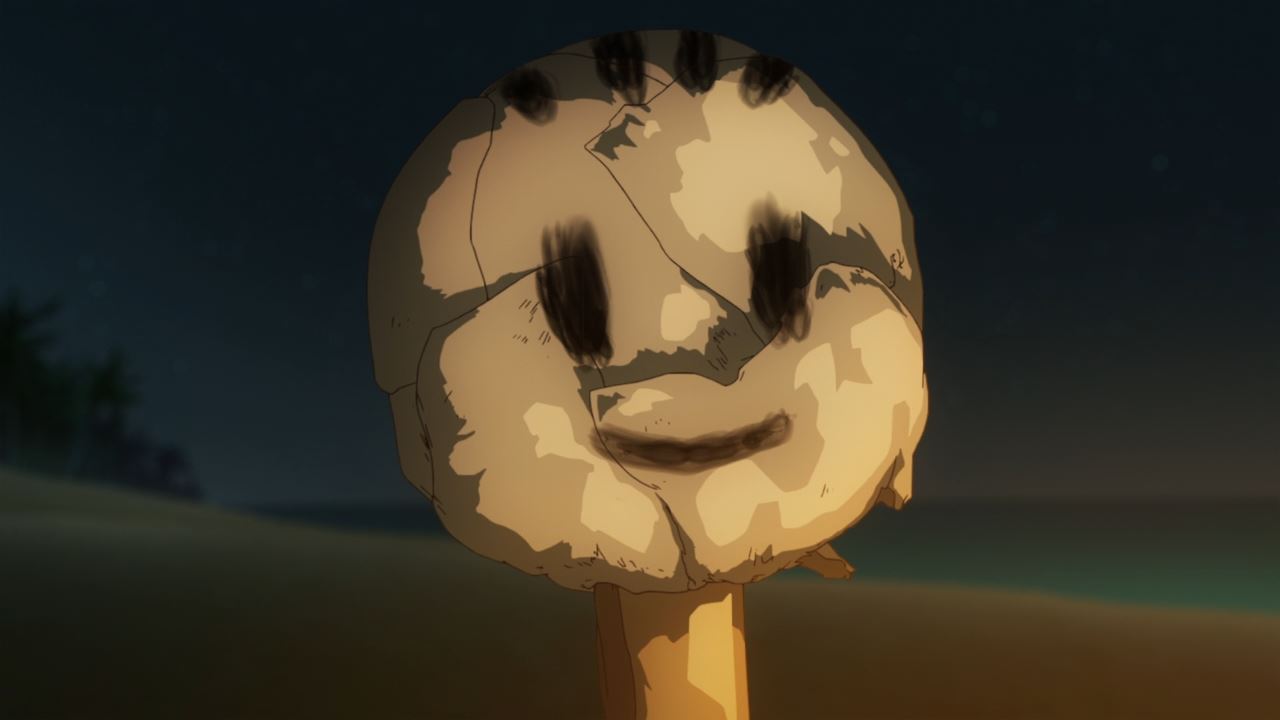 Now then, let’s move onto Kizuna Kazeyama where she recalls her time in the Infinite Labyrinth.

Sure that she almost committed suicide, but Kizuna didn’t give up as she made her own imaginary friend and survive until an opportunity emerges. 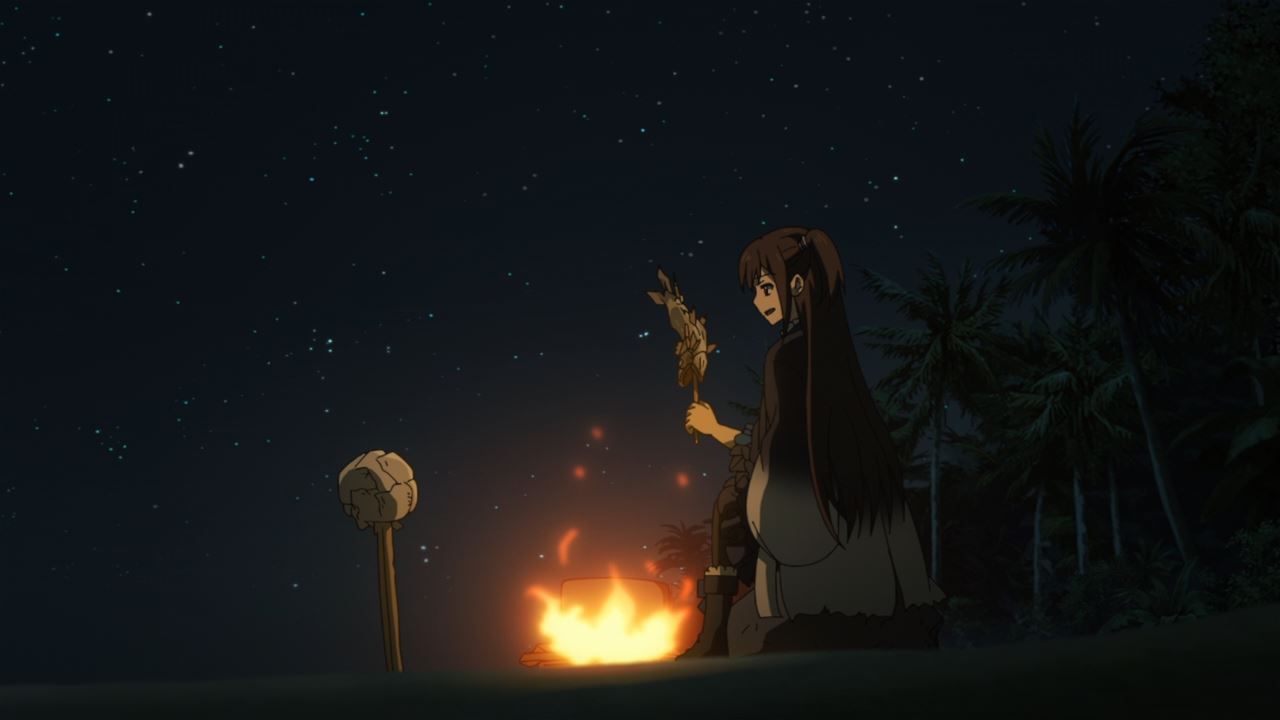 But yes, Kizuna Kazeyama is a tough girl who didn’t go insane after being stuck in a remote island for years. Also, she got better thanks to Naofumi Iwatani and his party getting her out of the Infinite Labyrinth. 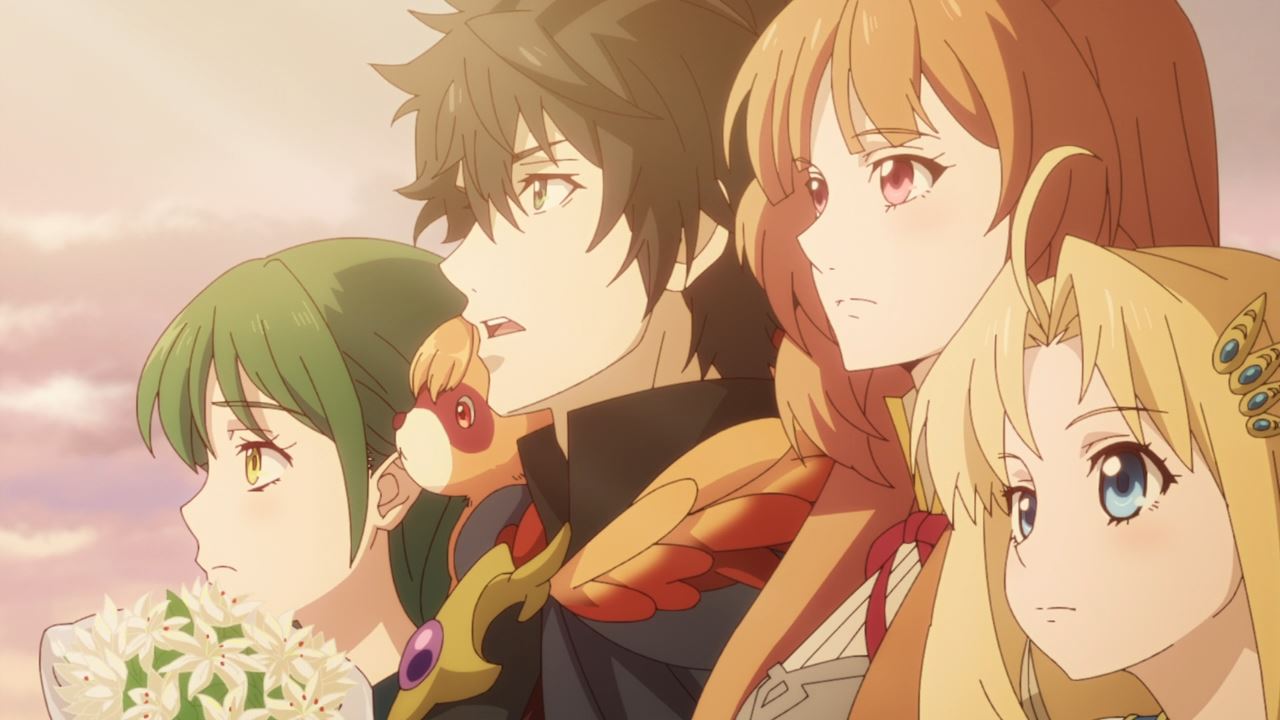 Now then, it’s time for Naofumi and his party to pay their respects to Ost Hourai as they finally reached the area where the Spirit Tortoise once stood there. 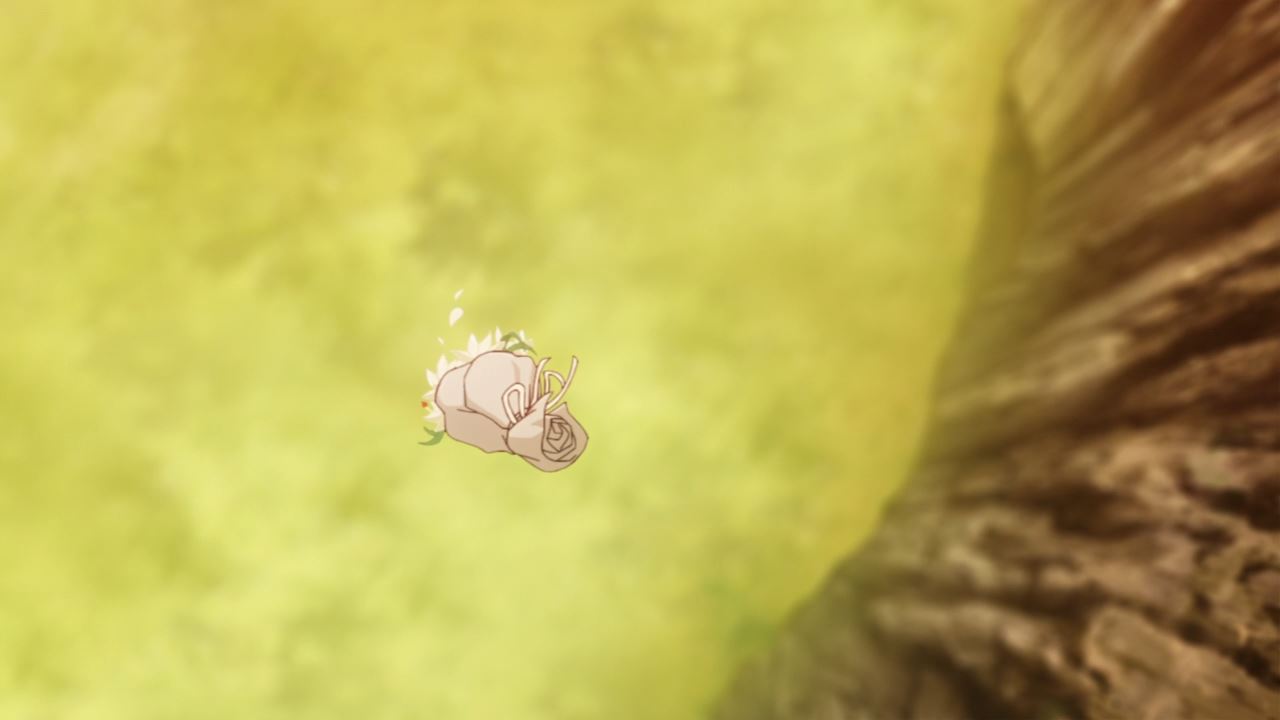 It’s really a somber moment that where Naofumi and his friends avenged her death. While they had a great time with Ost, I really wish that she’ll return someday. 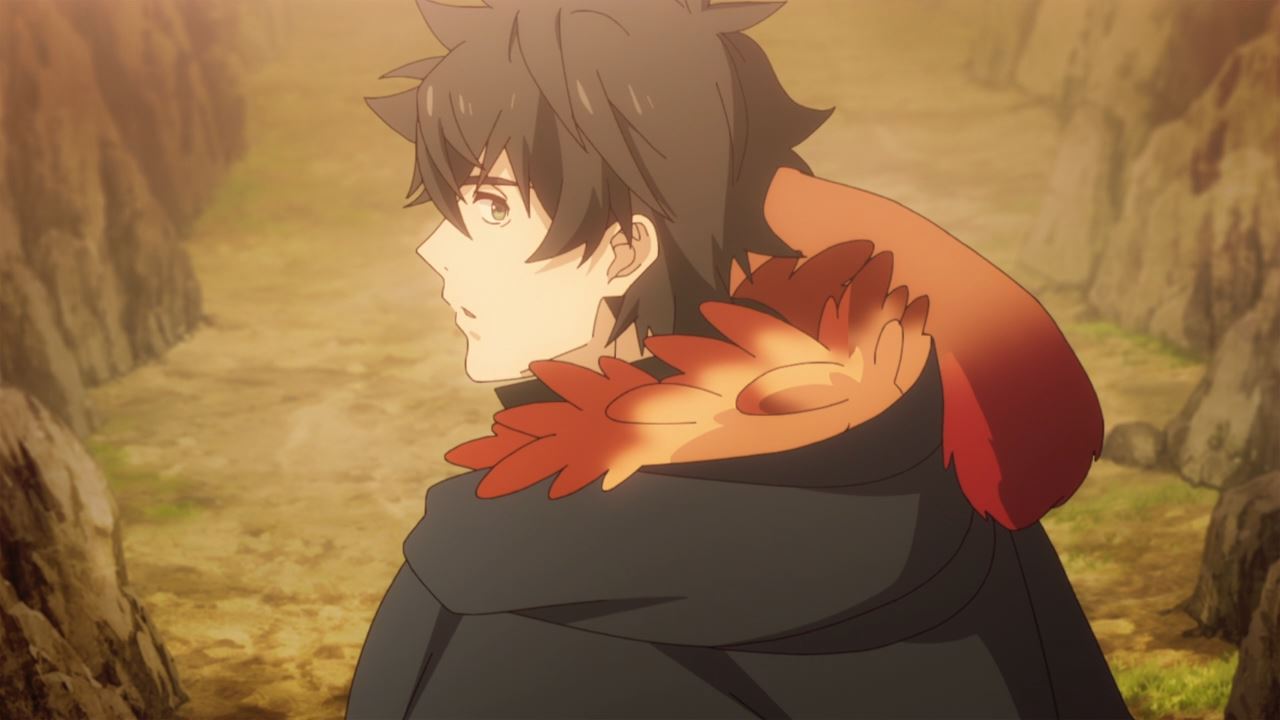 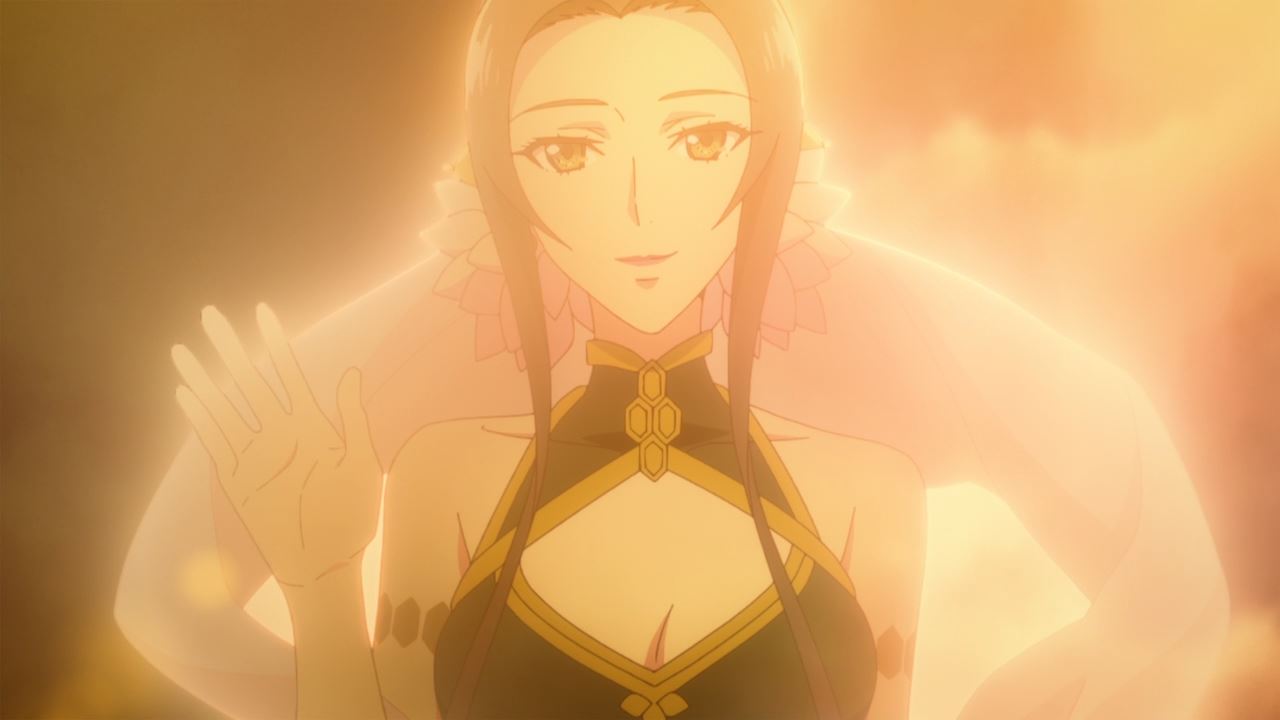 Speaking of Ost Hourai, she’s back! Just kidding, it’s her spirit where Ost says goodbye to Naofumi. Dammit, why does she have to die just because Ost Hourai is linked with the Spirit Tortoise? 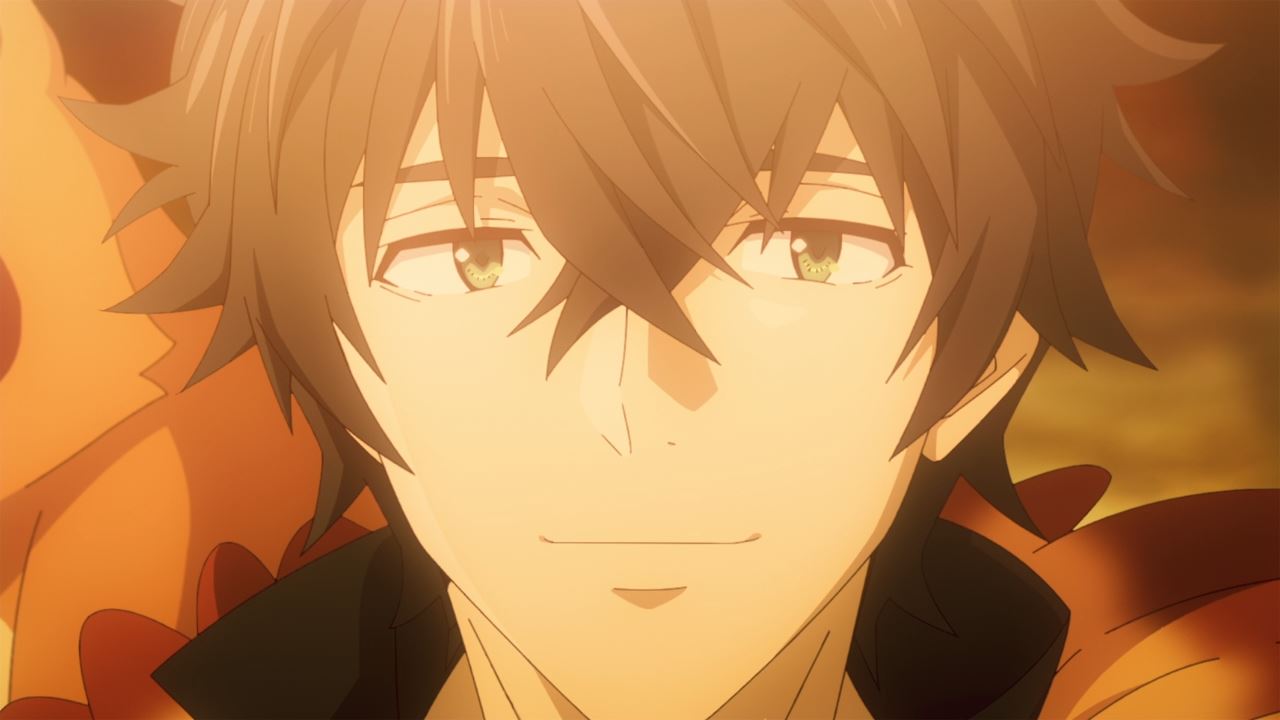 But that’s the end of Season 2 and man, it’s a terrible follow-up to the first season. Now I’m worried that Kadokawa might make it worse when Season 3 comes around.

Speaking of Season 3, they haven’t give the release date yet?