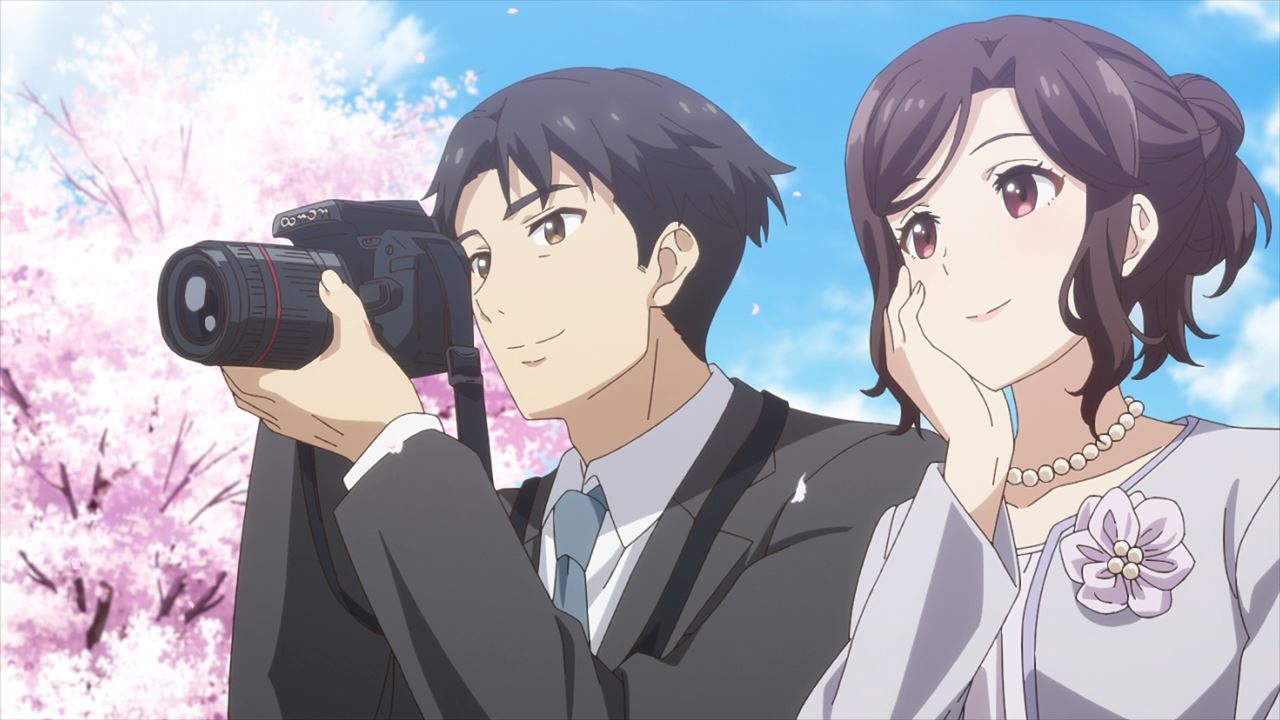 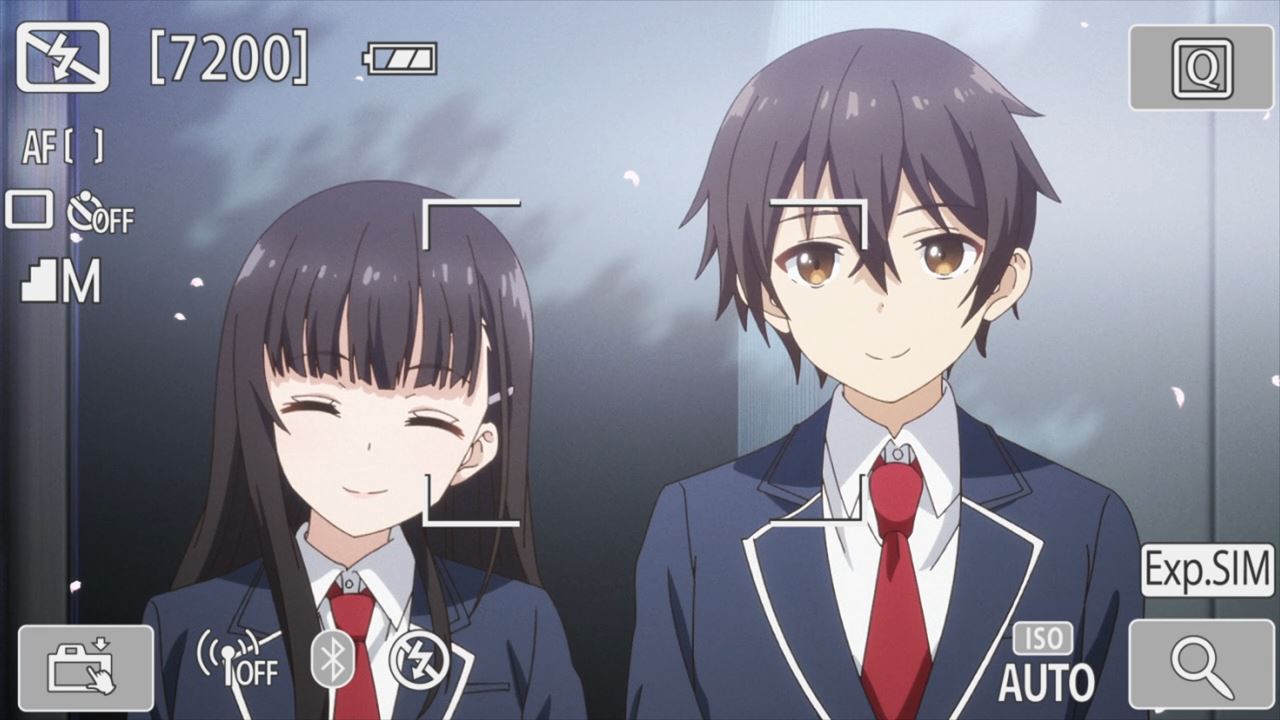 Hey everyone, let’s begin this romance comedy series where Mineaki and Yuni Irido are taking a picture of their children, as Yume and Mizuto Irido are taking their first day in Rakuro High School. While it looks normal, something’s a bit off… 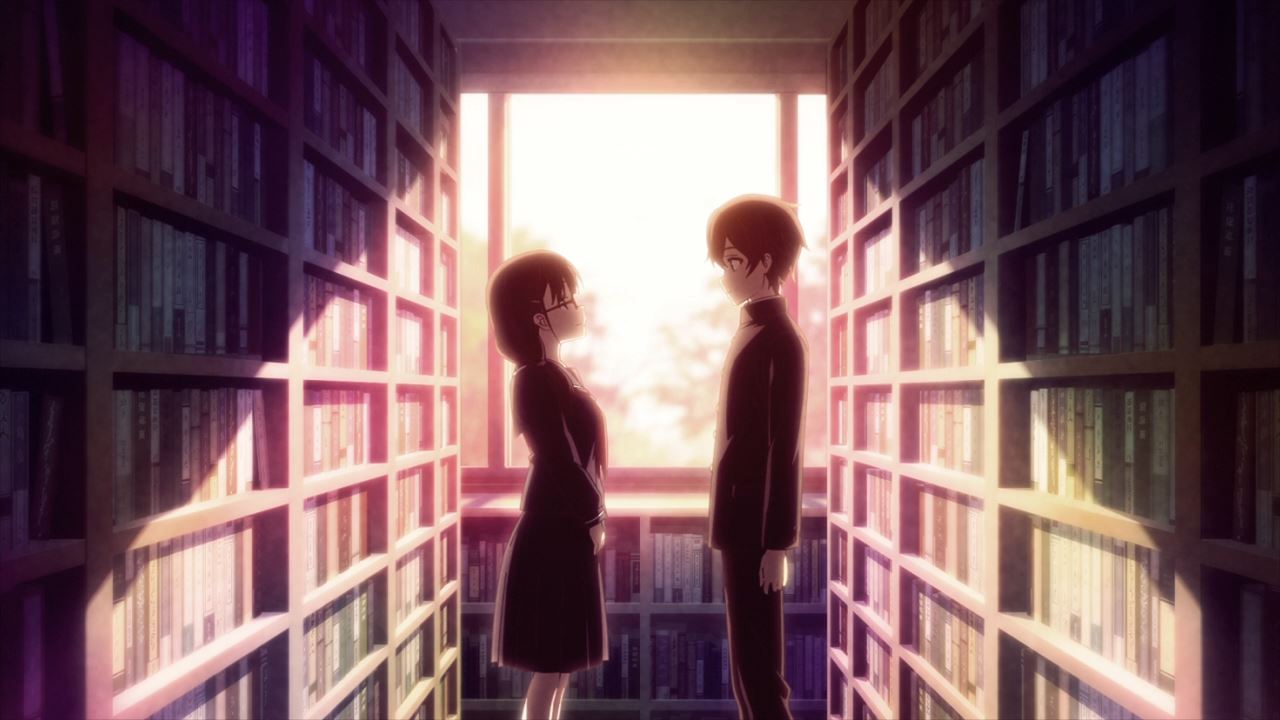 Well, it turns out that that Yume (then known as Yume Ayai) and Mizuto used to be lovers back in middle school where they have a common interest: anime and science-fiction.

But they broke up after middle school due to unknown reasons until they’re reunited as step-siblings. Wait, this is basically Domestic Girlfriend except that it’s tamer with little drama.

Now then, let’s begin with the story as Yume and Mizuto are competing to see who will be the older and more responsible step-sibling by any means necessary. Why? Because they’re still bitter about the break-up.

Anyways, here’s Yume where she’s trying to lower Mizuto’s guard by seducing him. I mean, she’s wearing only a bath towel. 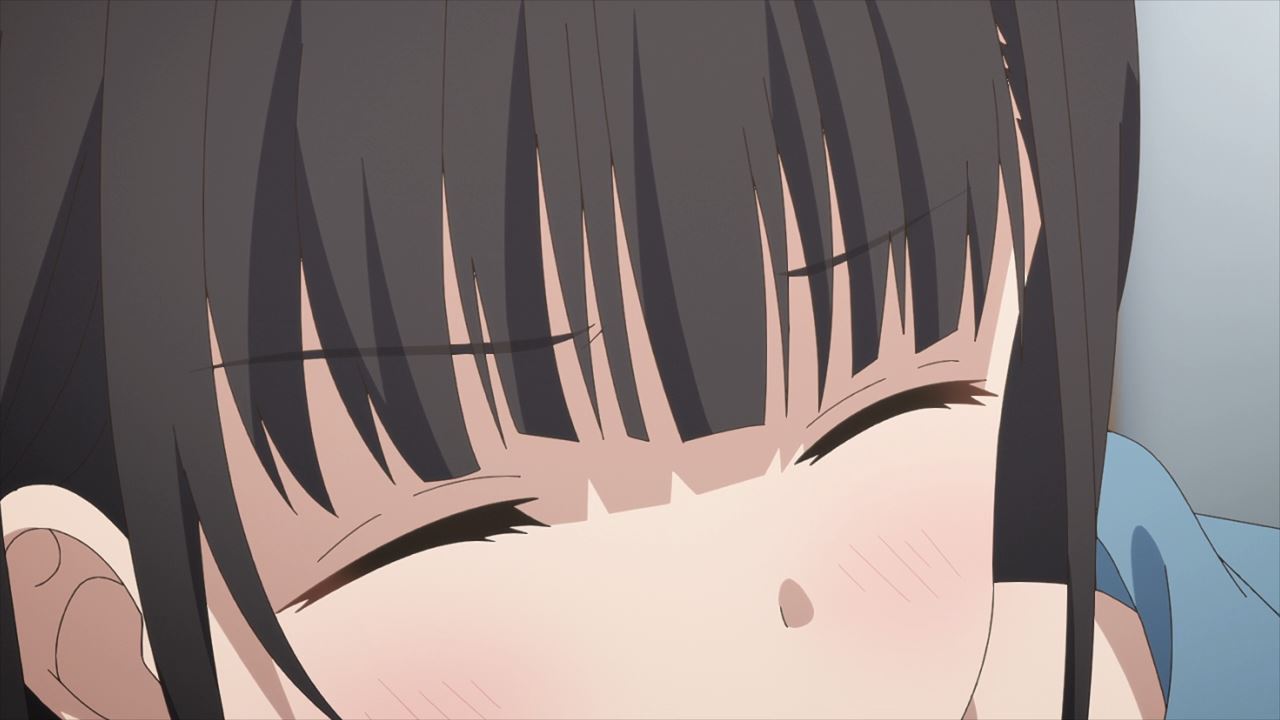 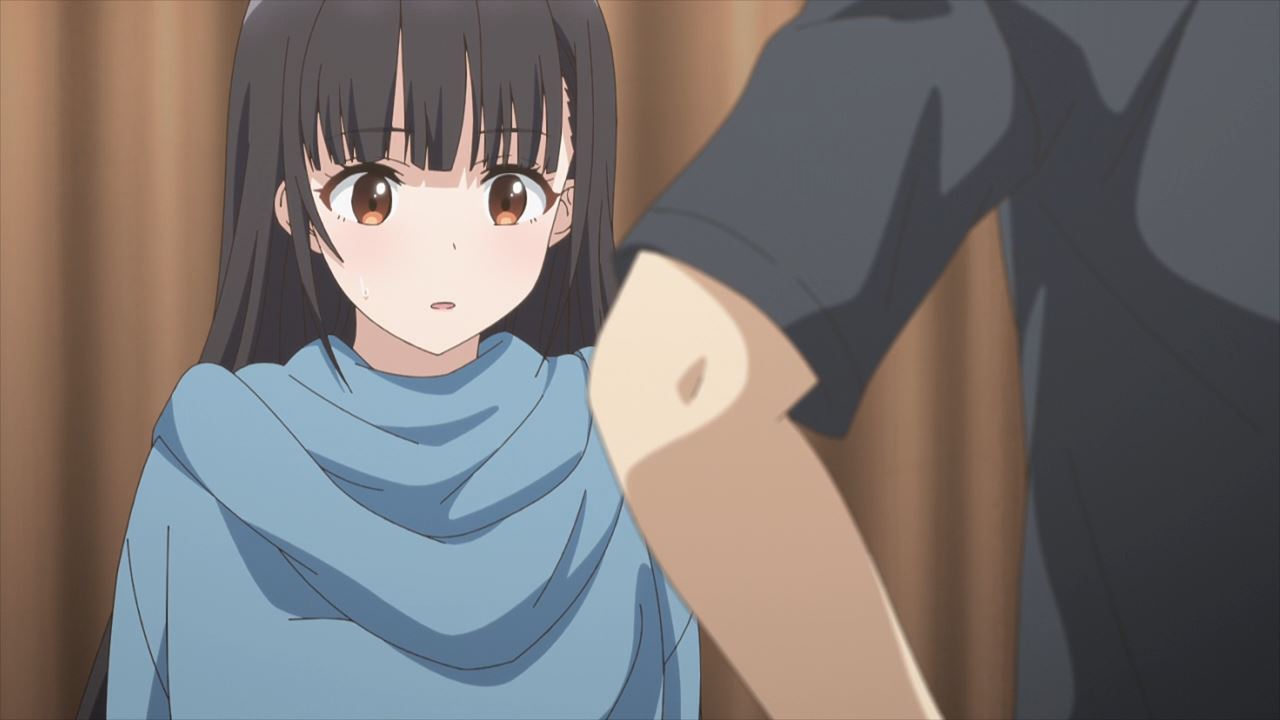 Unfortunately for Yume, it looks like Mizuto sees her plan and cover Yume up with his jacket. Nice action there, Mizuto! 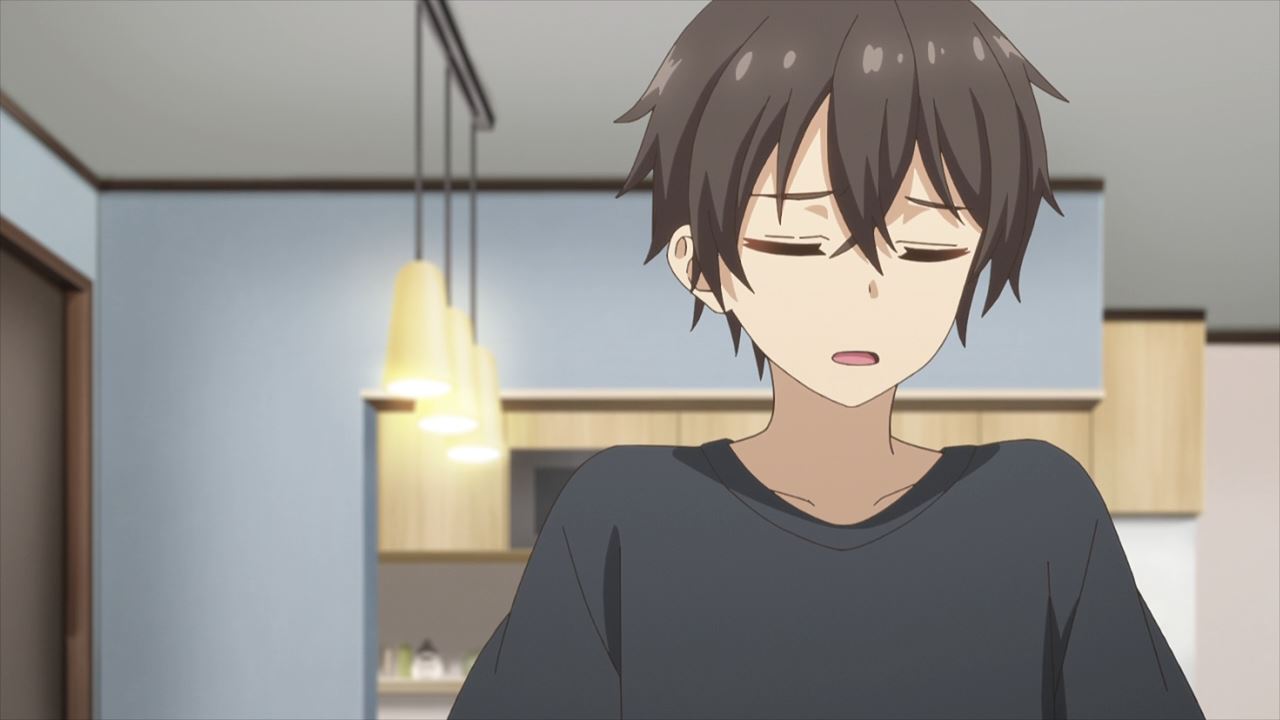 Speaking of Mizuto, I have to say that he’s the responsible sibling as he doesn’t sway to Yume’s alluring looks. C’mon, he knows his ex-girlfriend after all. 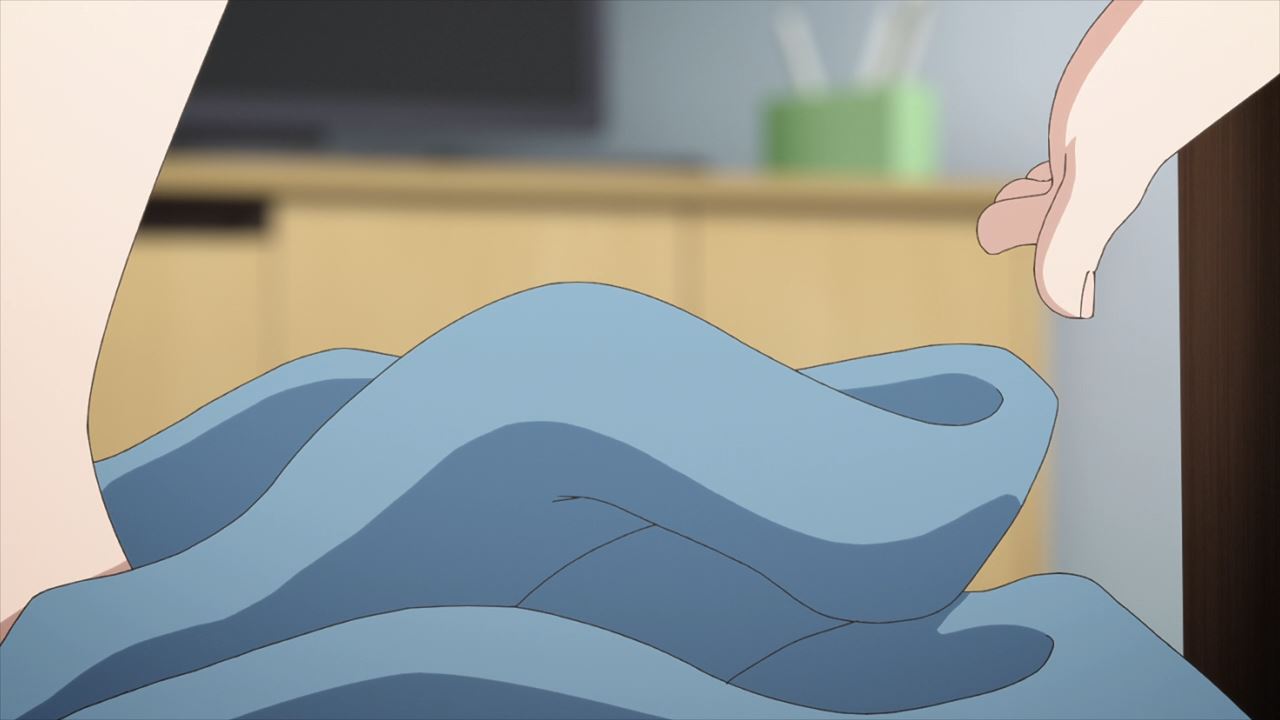 However, they got caught in an accident where Mizuto is on top of Yume. I have a feeling that they’ll have lots of sex afterwards since Yume is currently naked! 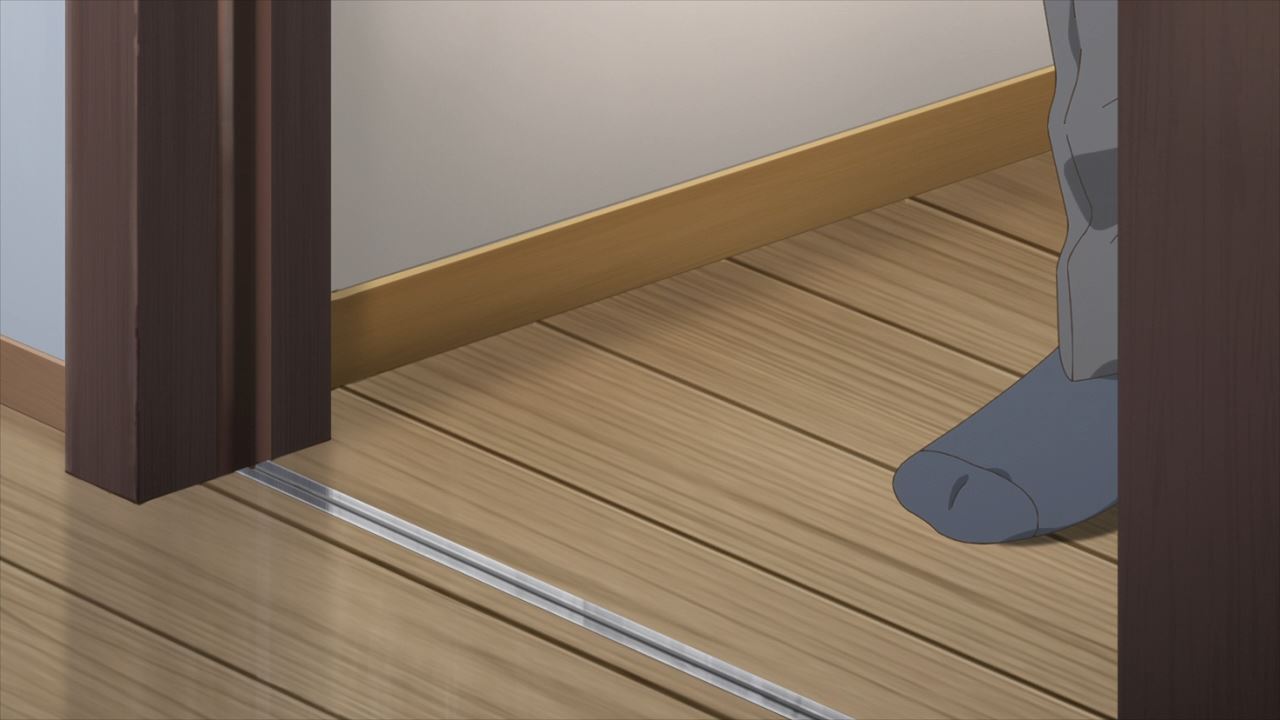 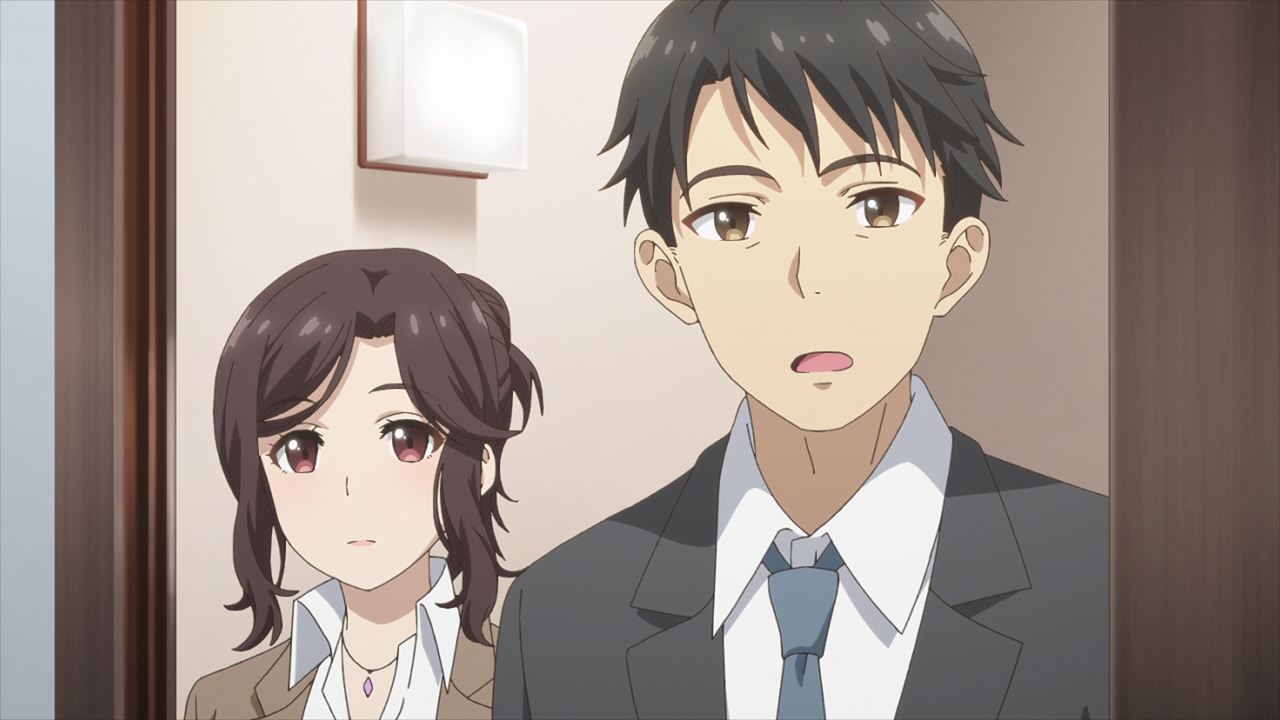 Unfortunately, the parents have arrived home where I have a feeling that they’ll disown their children for that scandalous act. Damn, what a cockblocking moment there! 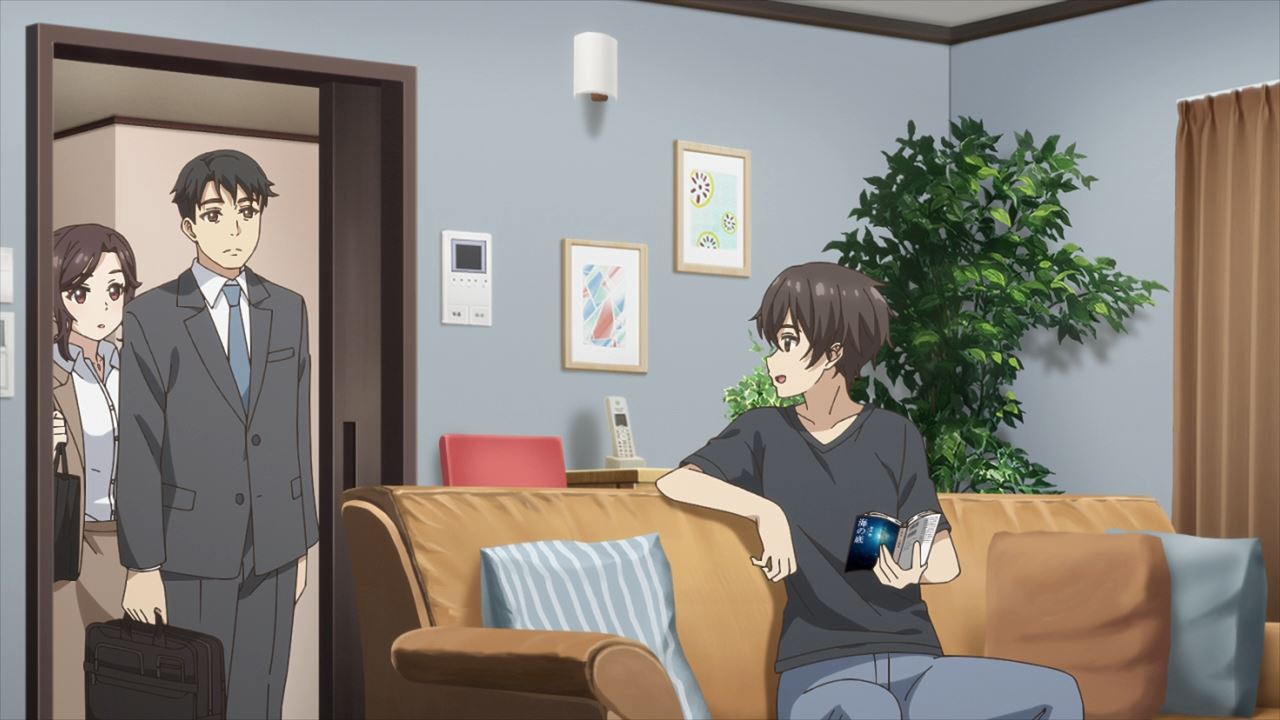 Luckily, it looks like the scene has been cleared where Mizuto is just chillin’ around. Wait a minute, what happened to Yume? 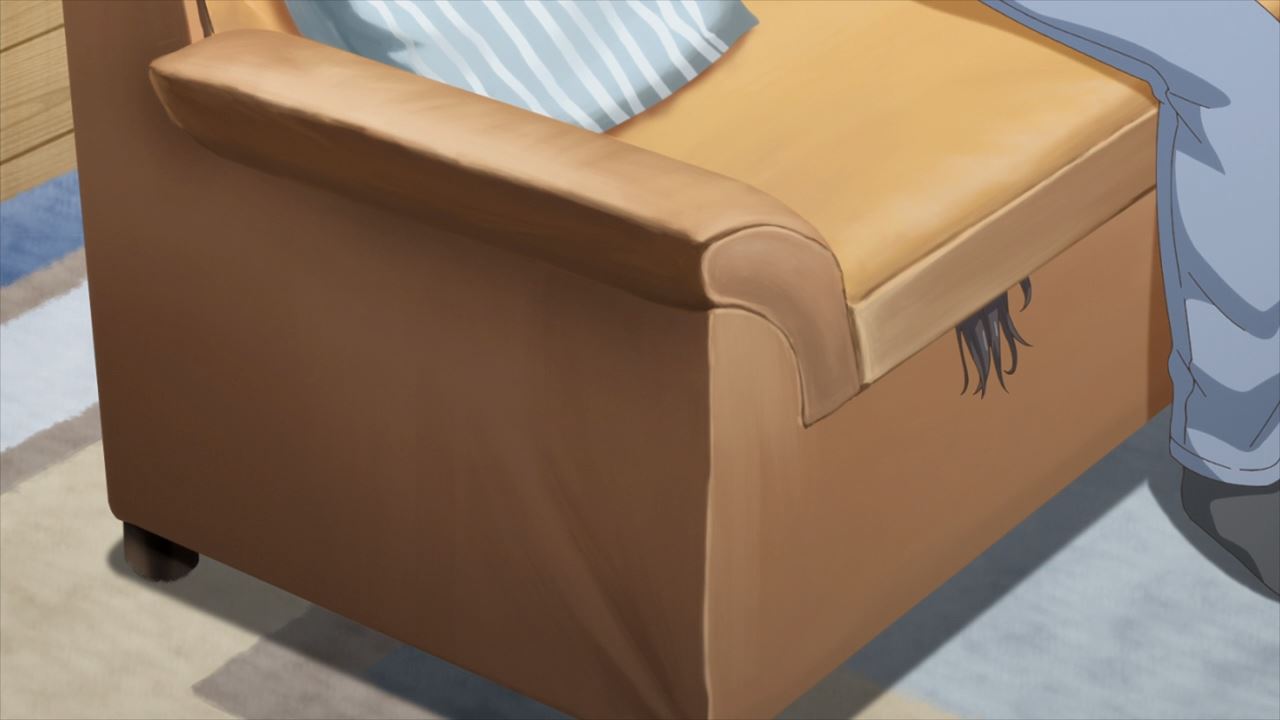 Oh wait a minute, it looks like someone went inside this sofa as Yume Irido went there while wearing a bath towel. I have to say that Yume will be stuck inside the sofa at the end of this episode.

Anyways, I’ll see you next time where I’m excited to see how this story unfolds!