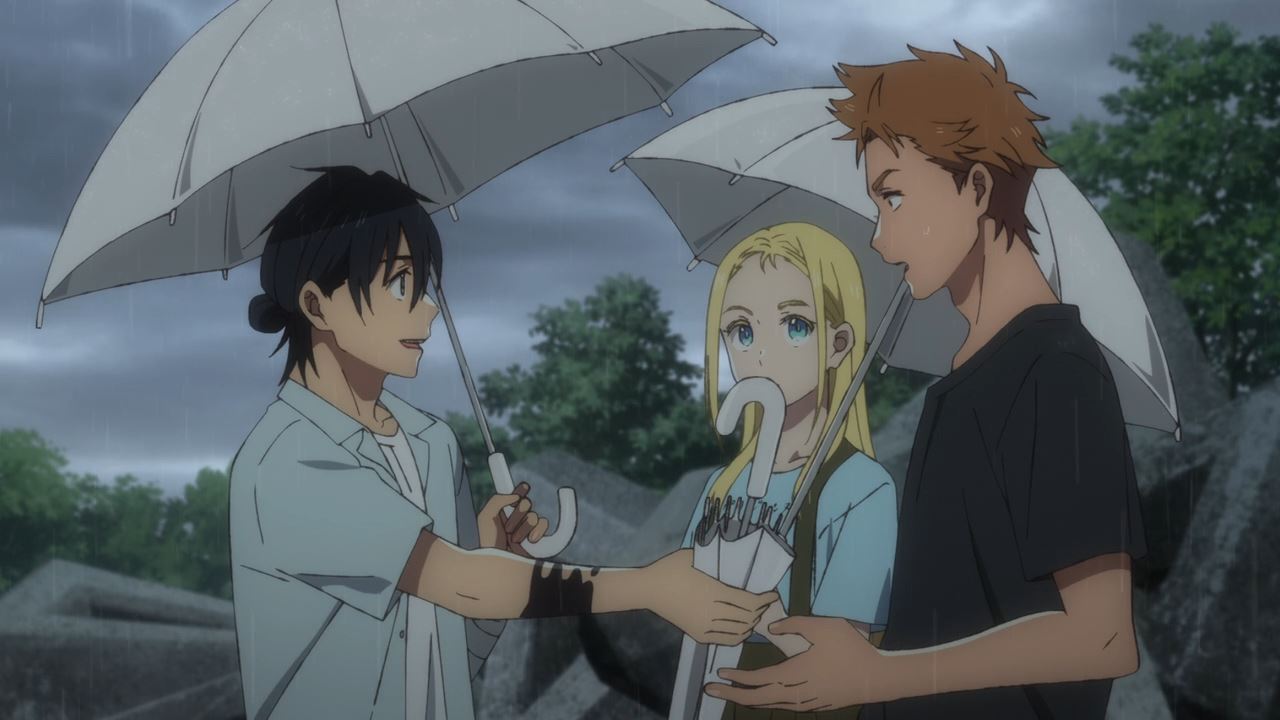 Well everyone, looks like it’s raining in Hitogashima as I’m worried that the summer festival on July 24 will be cancelled.

Since the island is having a downpour at the moment, Shinpei Ajiro brought some umbrellas on this occasion. Also, Ushio Kofune’s right arm is restored. 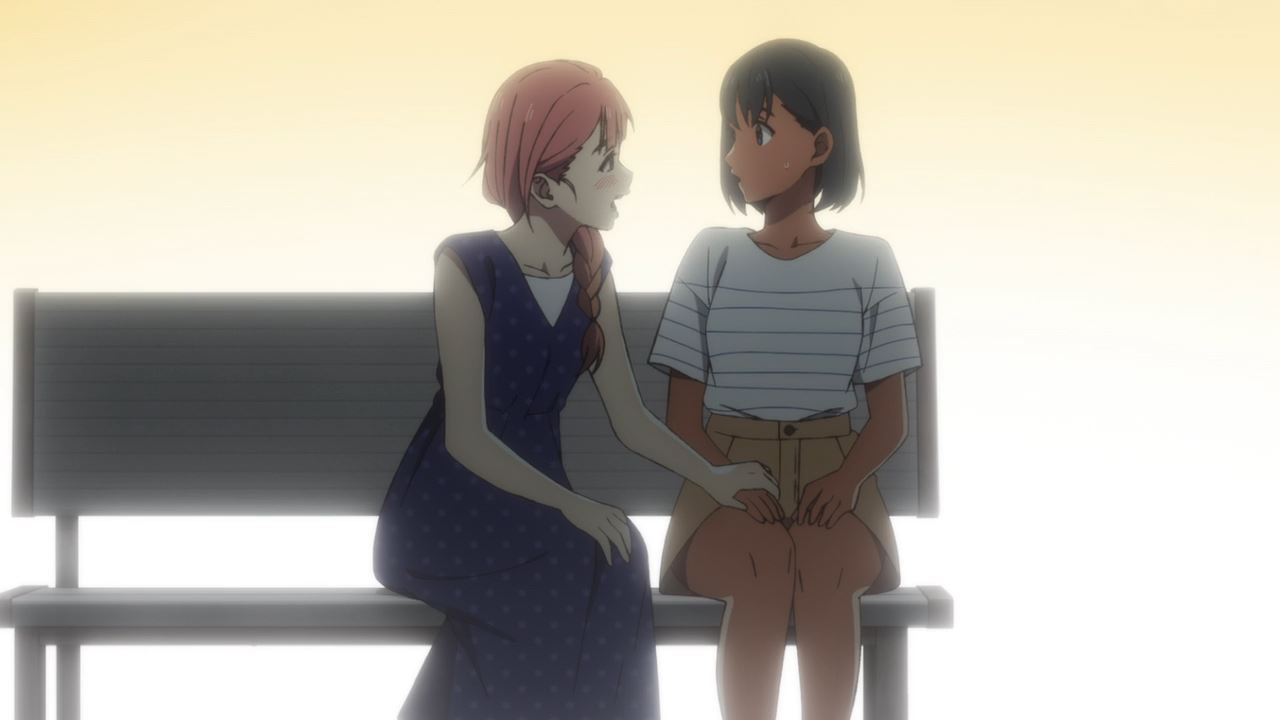 Meanwhile, here’s Tokiko Hishigata where she told Mio Kofune to stay with her for tomorrow.

I still don’t have a clue if Tokiko is working with the shadows in the first place ’cause she knows what’s gonna happen on that fateful day. 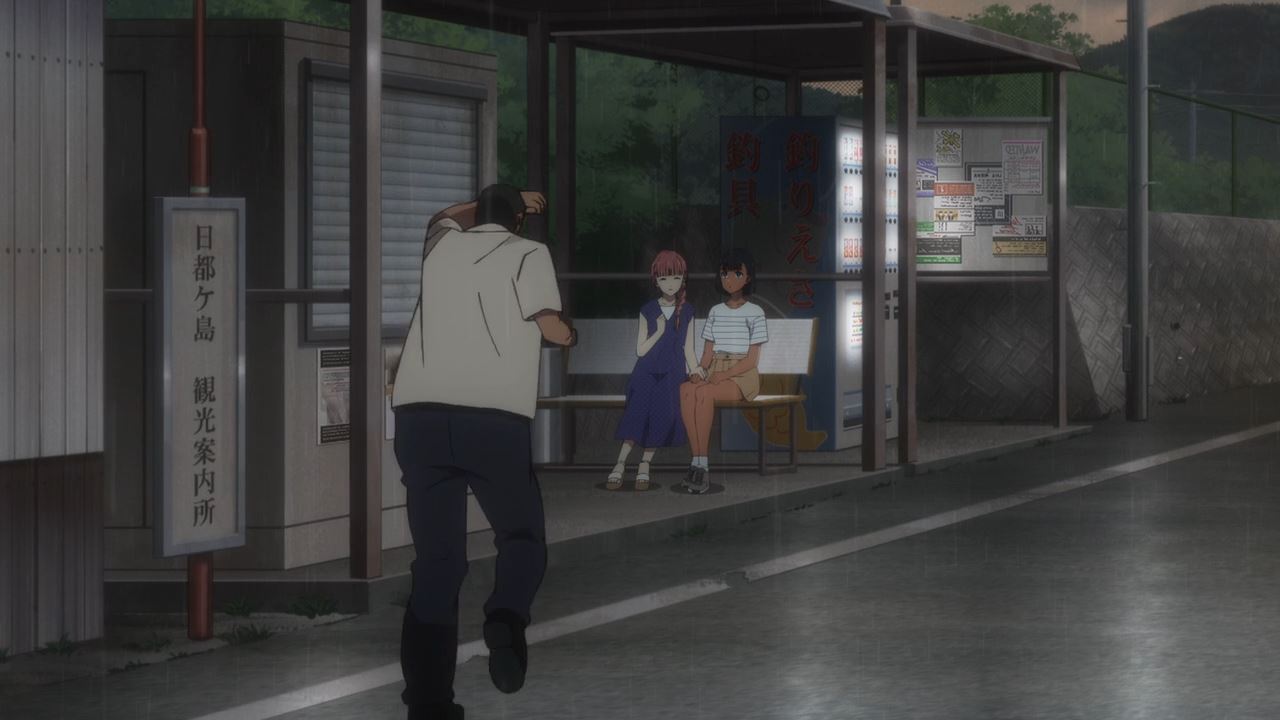 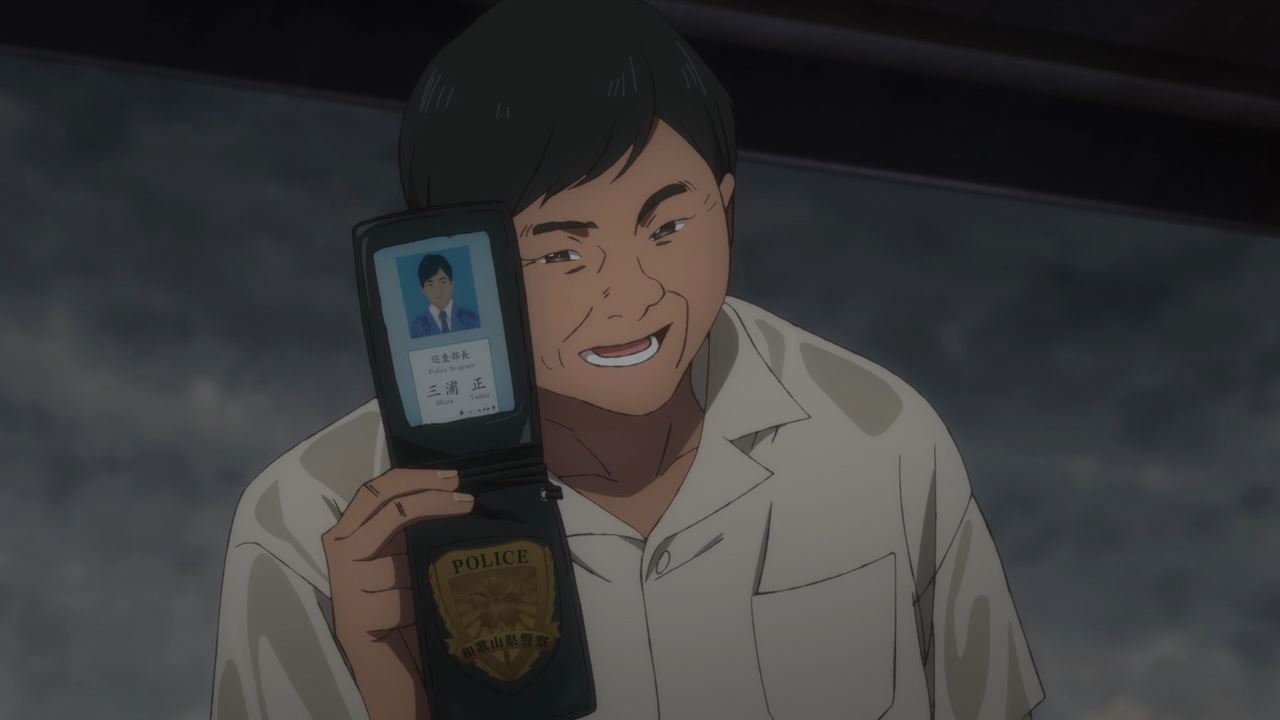 Now then, looks like a police officer named Miura appeared where he’s asking for directions, although I doubt that he’ll ask that ’cause I have a feeling that Miura-san is a shadow. 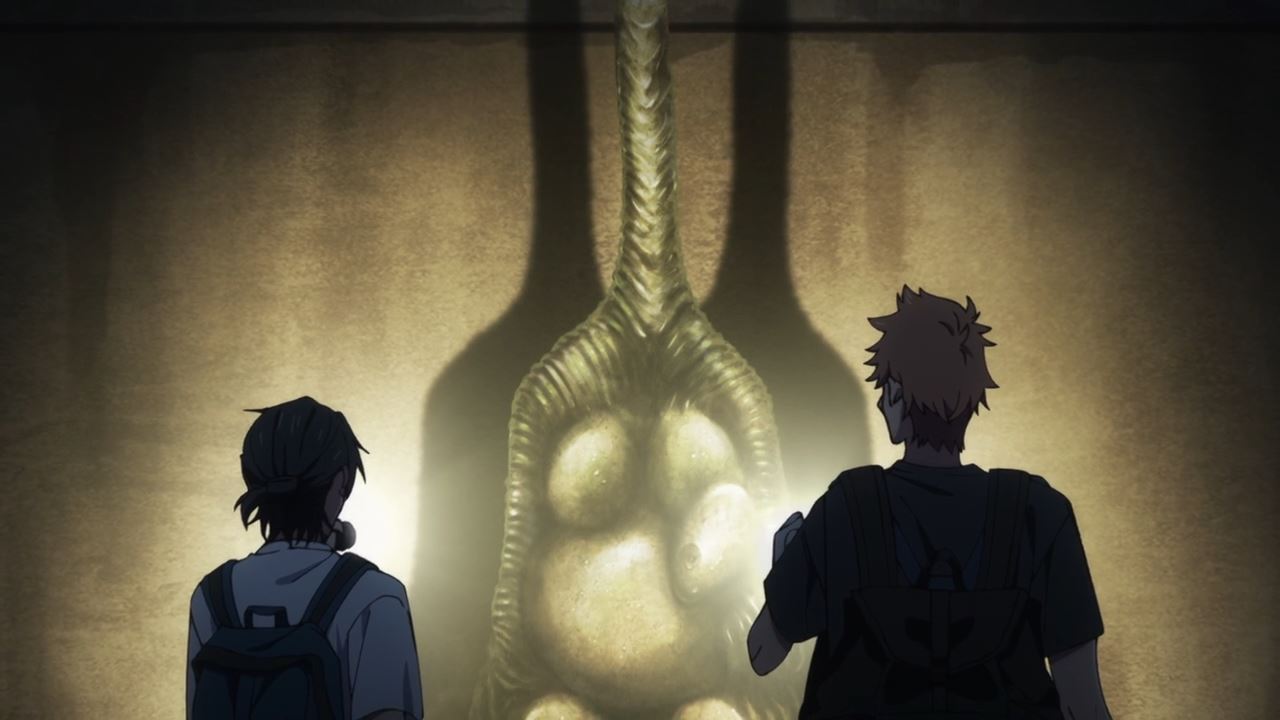 Anyways, let’s return to Shinpei Ajiro where he went to old clinic building belonging to the Hishigata family. Now, Sou-kun previously tried to explore the building, but his father forbid him.

With that said, both Shinpei and Sou encountered a strange-looking statue where it has a long neck and a bloated belly. Some say that it resembles Ebisu, the God of Fishing. 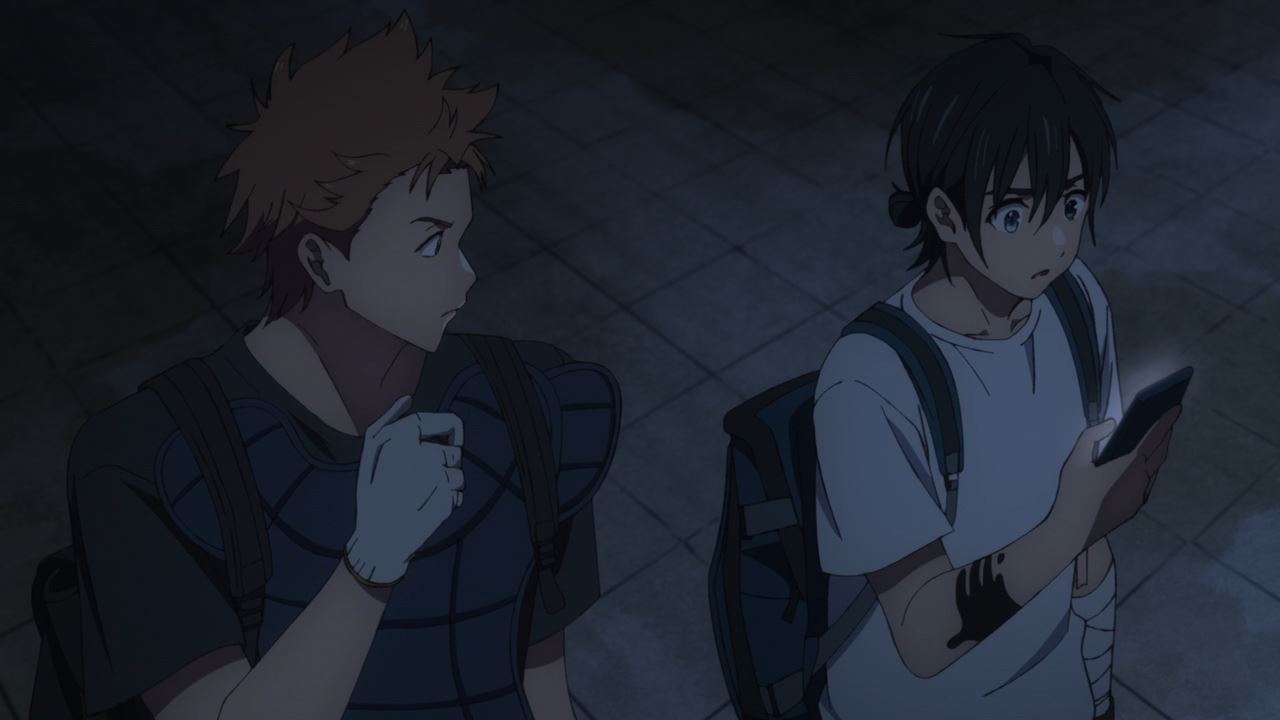 But upon checking the internet, it’s revealed that it resembles Hiruko, the goddess that protects Hitogashima.

Seriously, I don’t think this status represents the local goddess that protects the island. What if it resembles something else? 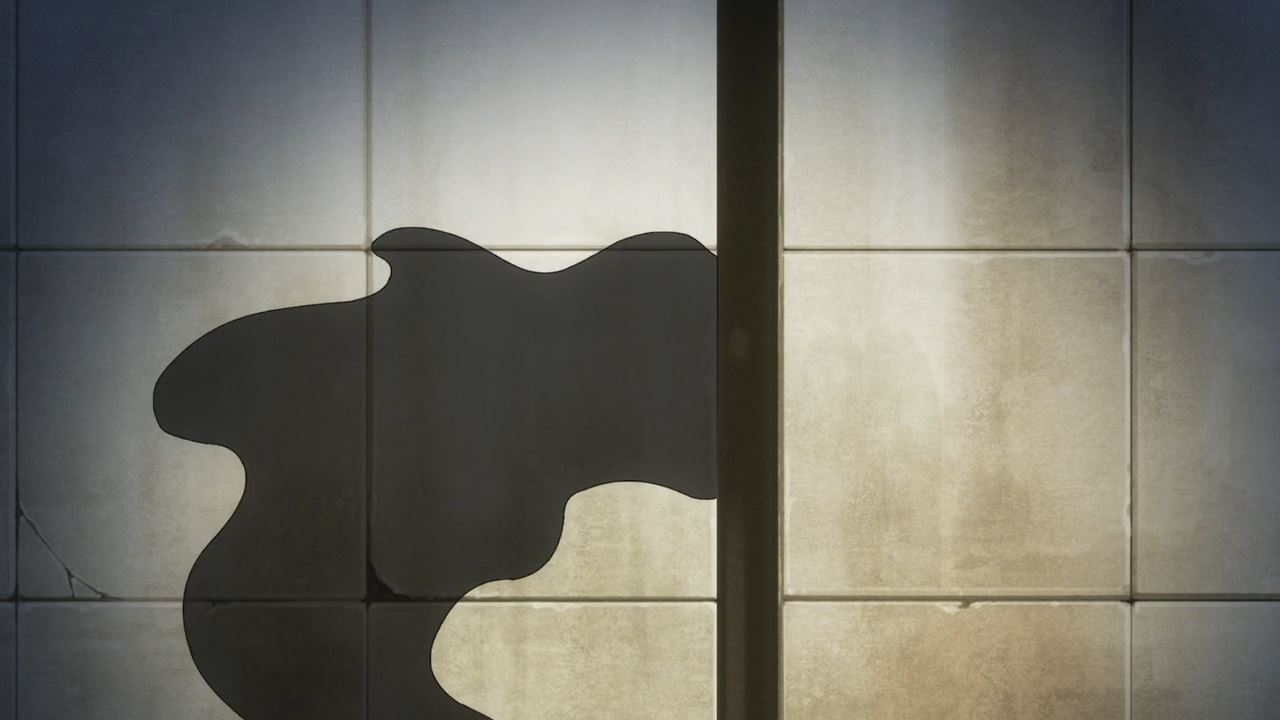 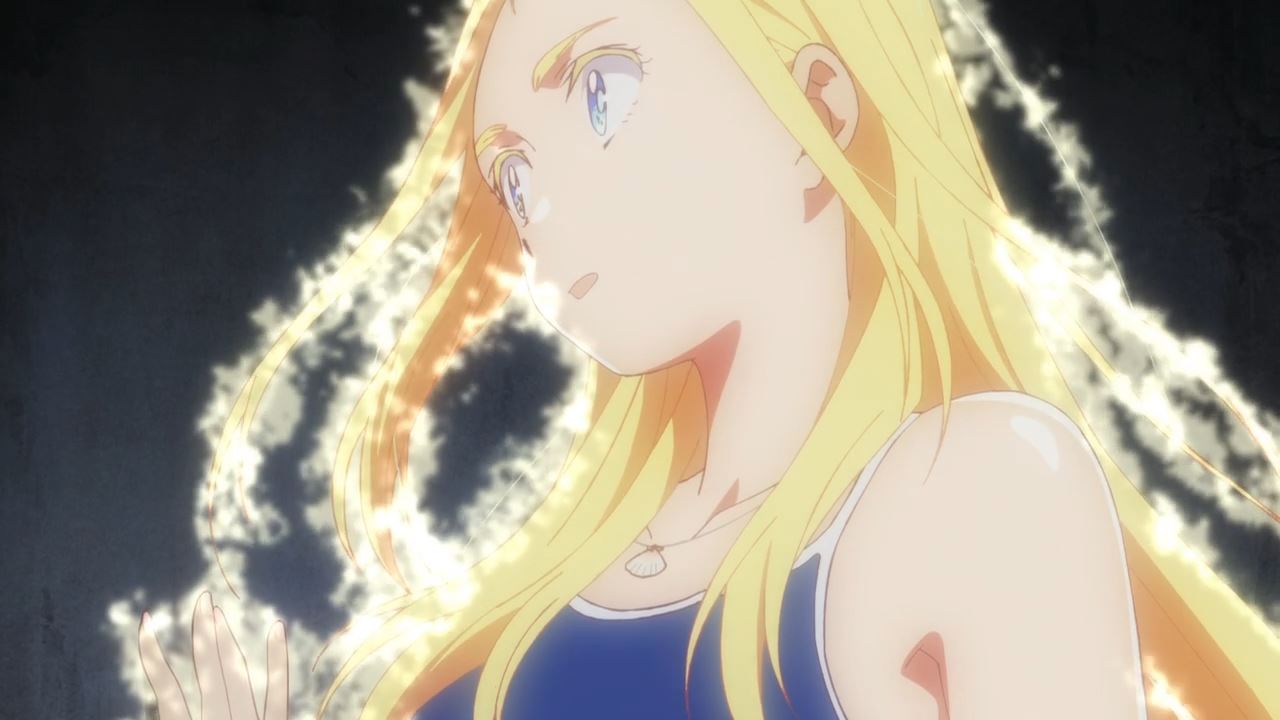 Meanwhile, looks like Shinpei found a gap, therefore he asked Ushio to go inside there snice she’s a shadow. Oh, and Ushio can glow her own body too. 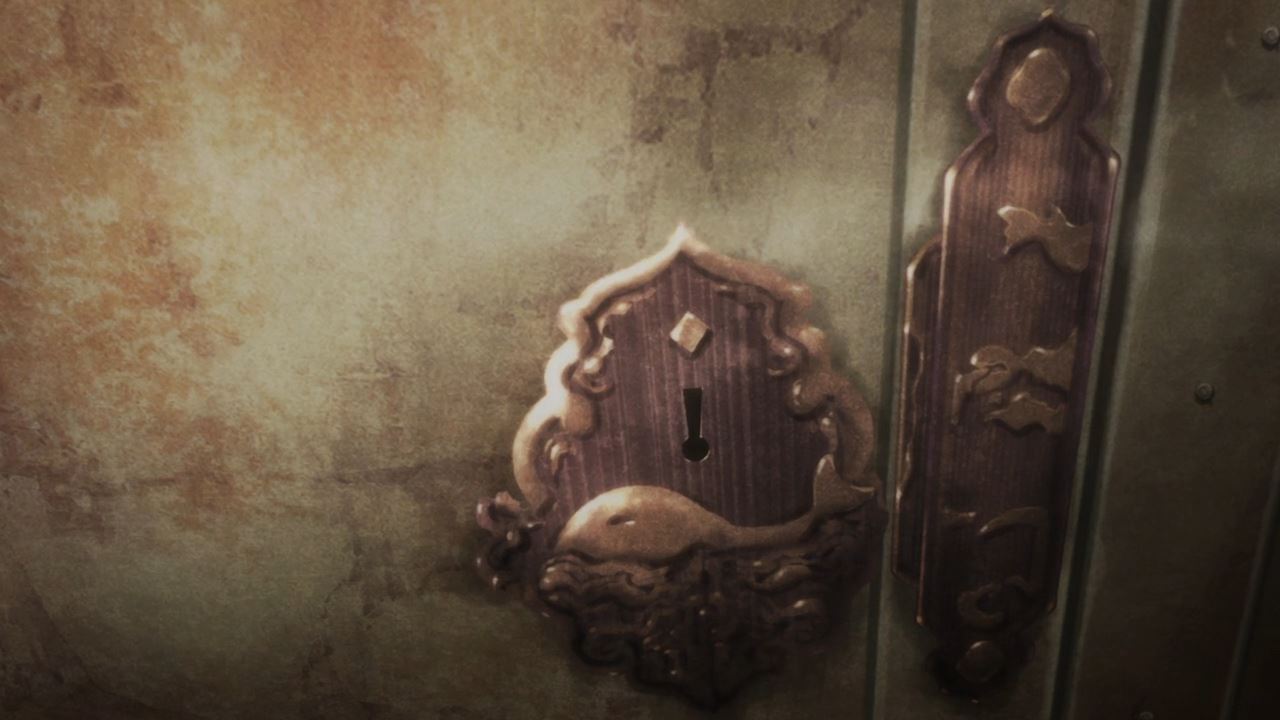 Anyways, she found a door that leads to somewhere, although Ushio needs to get a key to open it. 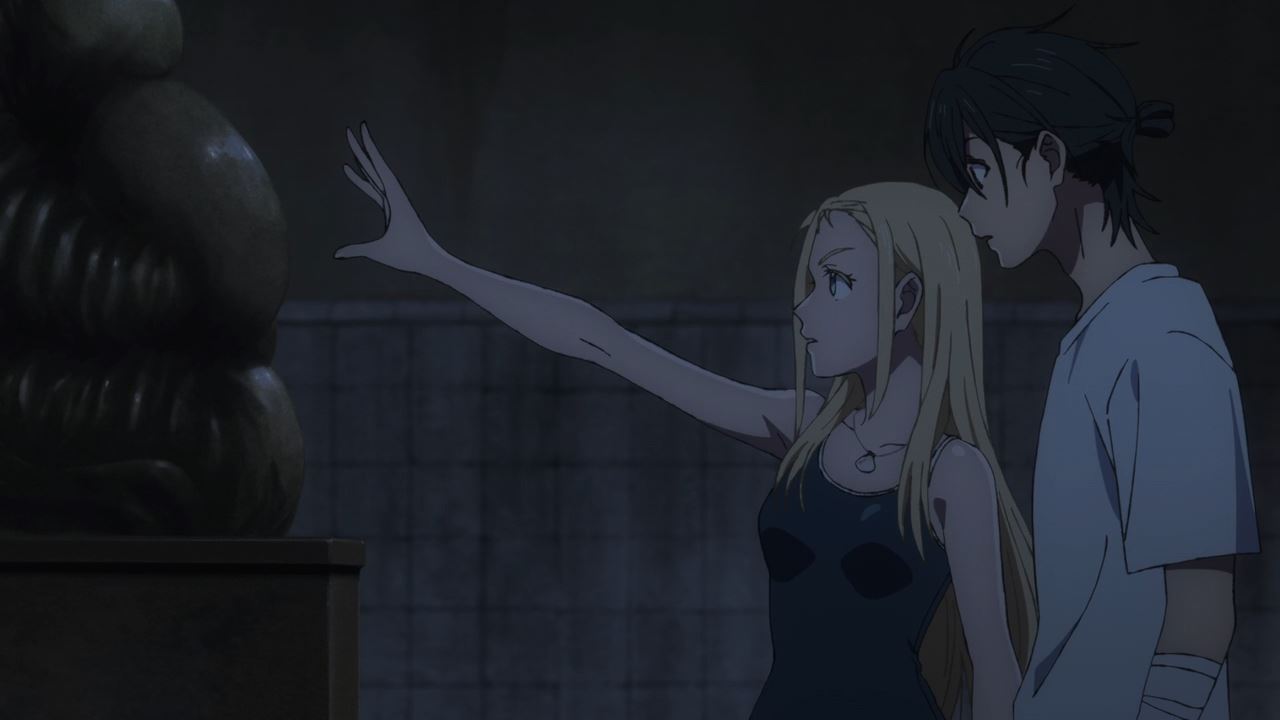 But speaking of Ushio Kofune, she noticed something odd towards the Hiruko statue as Ushio uses her powers to scan the statue’s insides. 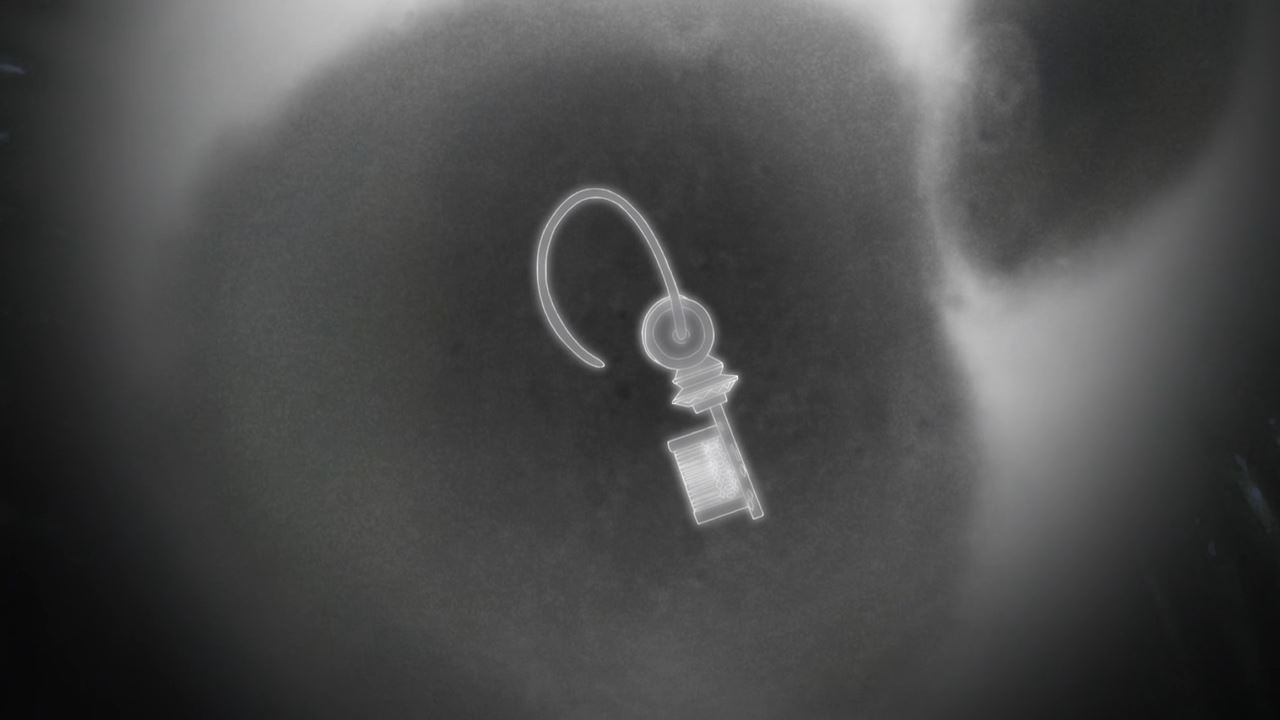 Oh look, seems that there’s a key inside Hiruko’s belly. Unfortunately, Ushio can’t get the key from the inside unless Shinpei or Sou-kun are willing to break the statue and getting cursed in the process. 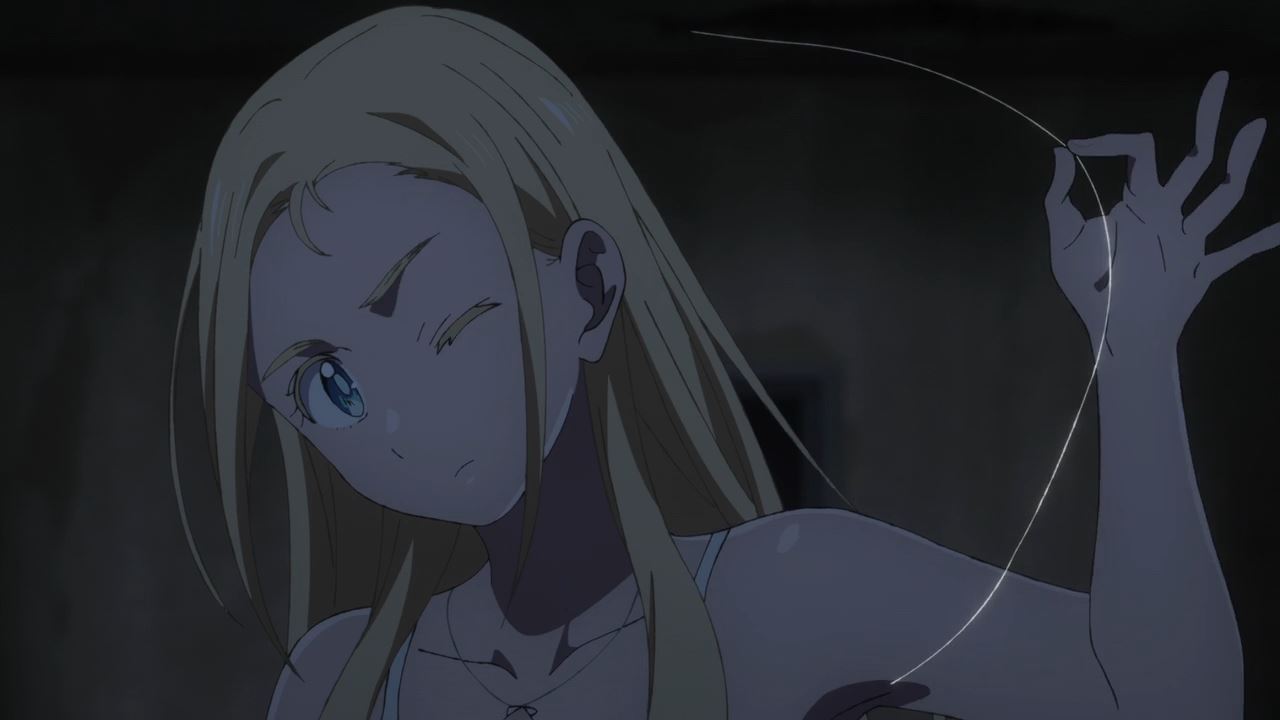 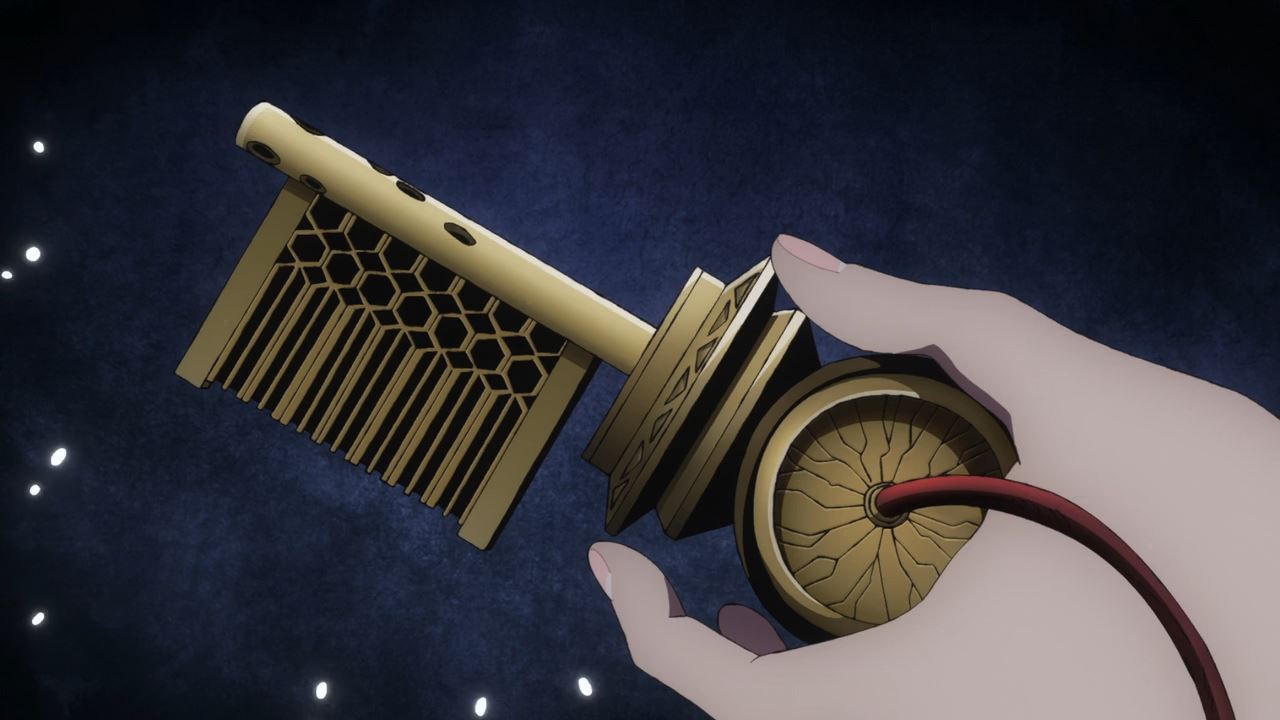 So, the next best thing is to copy the key’s shape. Now while it’s handy to copy an item, there are some drawbacks as copying an item with movable parts like a firearm won’t be functional unless Ushio destroys the original item. 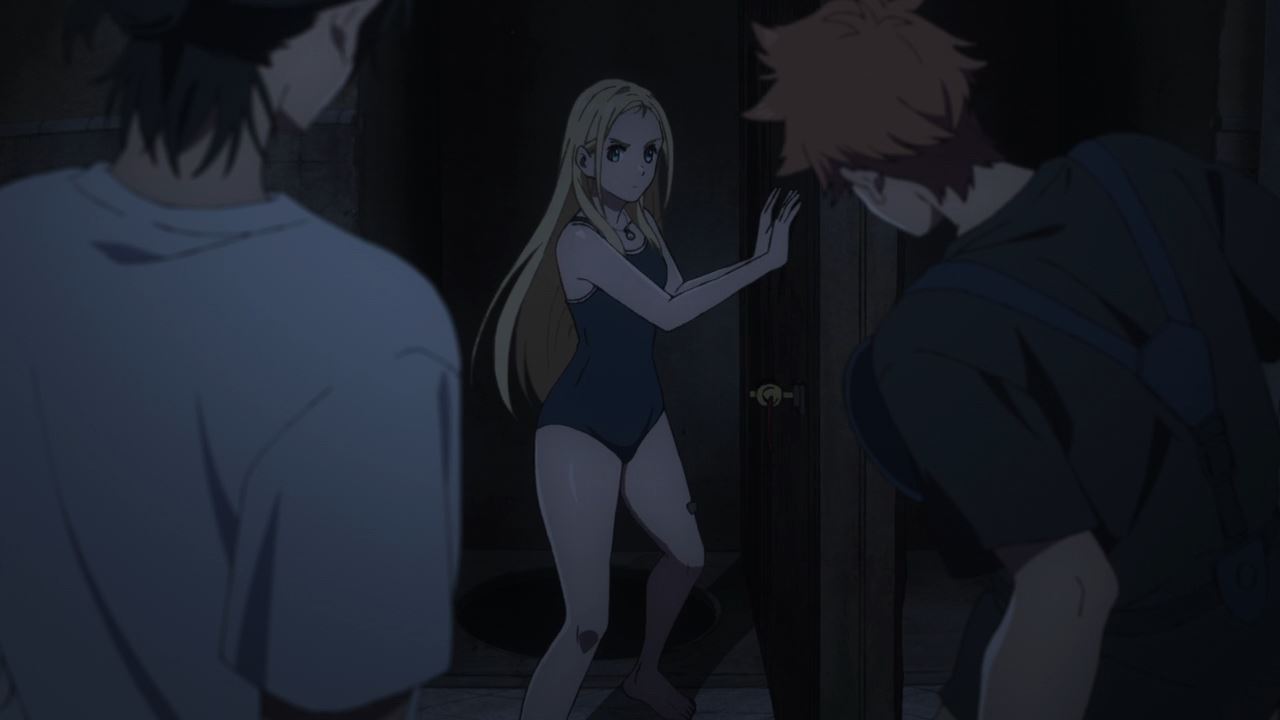 Still, Ushio managed to open the door… from the inside using the clone key. Okay, this old building is so bizarre that Sou’s father forbid anyone going there. 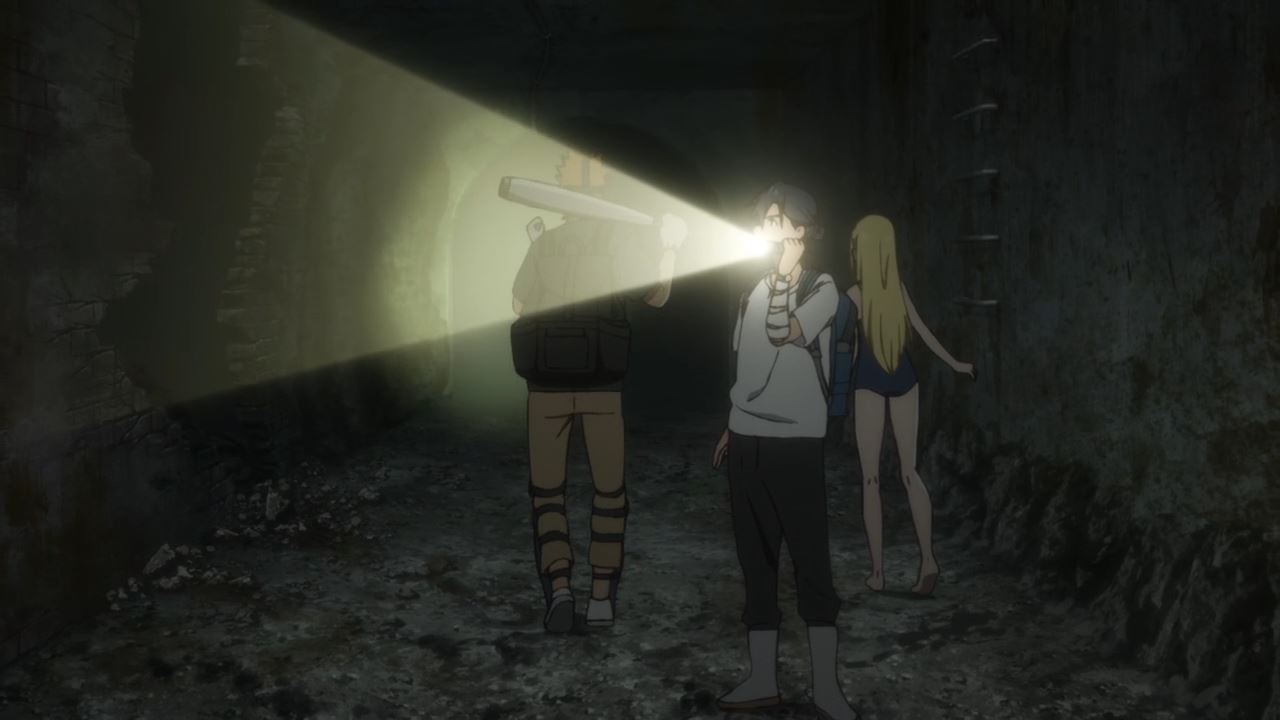 But wait, there’s more as the old clinic building has an underground passage. Oh boy, I have a feeling that they might get attacked by shadows. 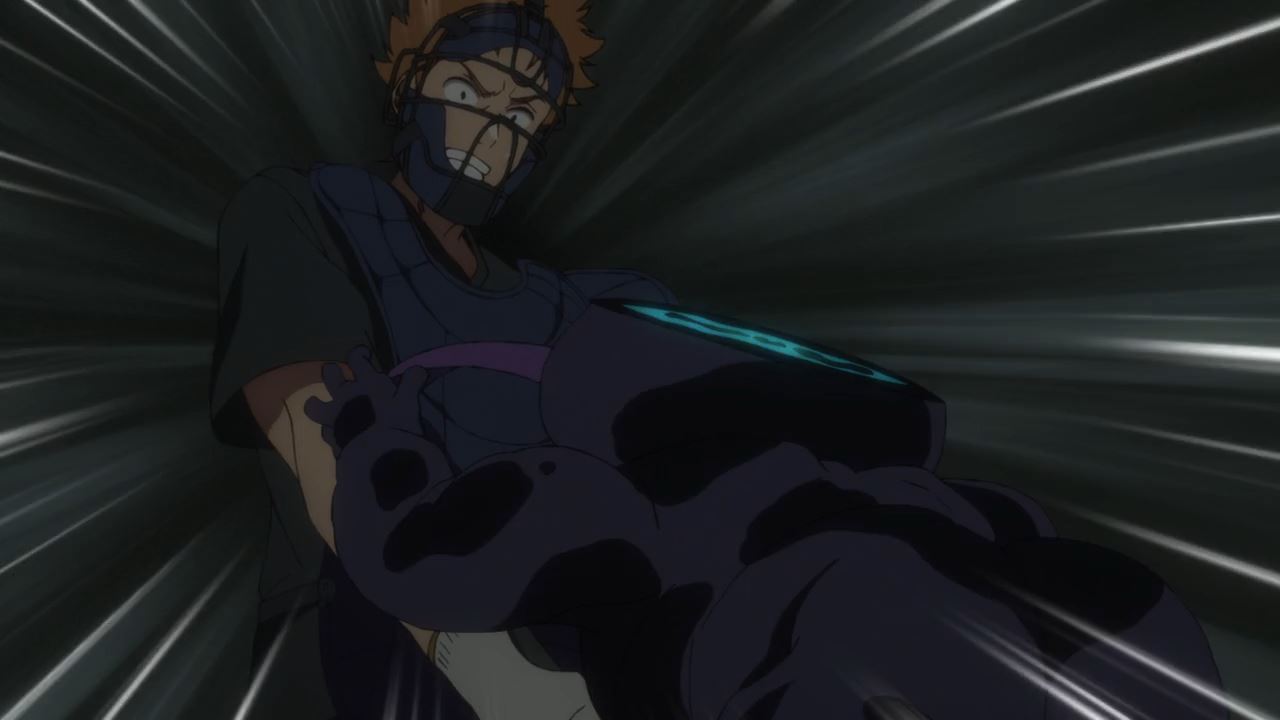 Speaking of shadows, there’s one where it looked like a baby whose head got cut crosswise. Eww, someone needs to take it off from Sou Hishigata! 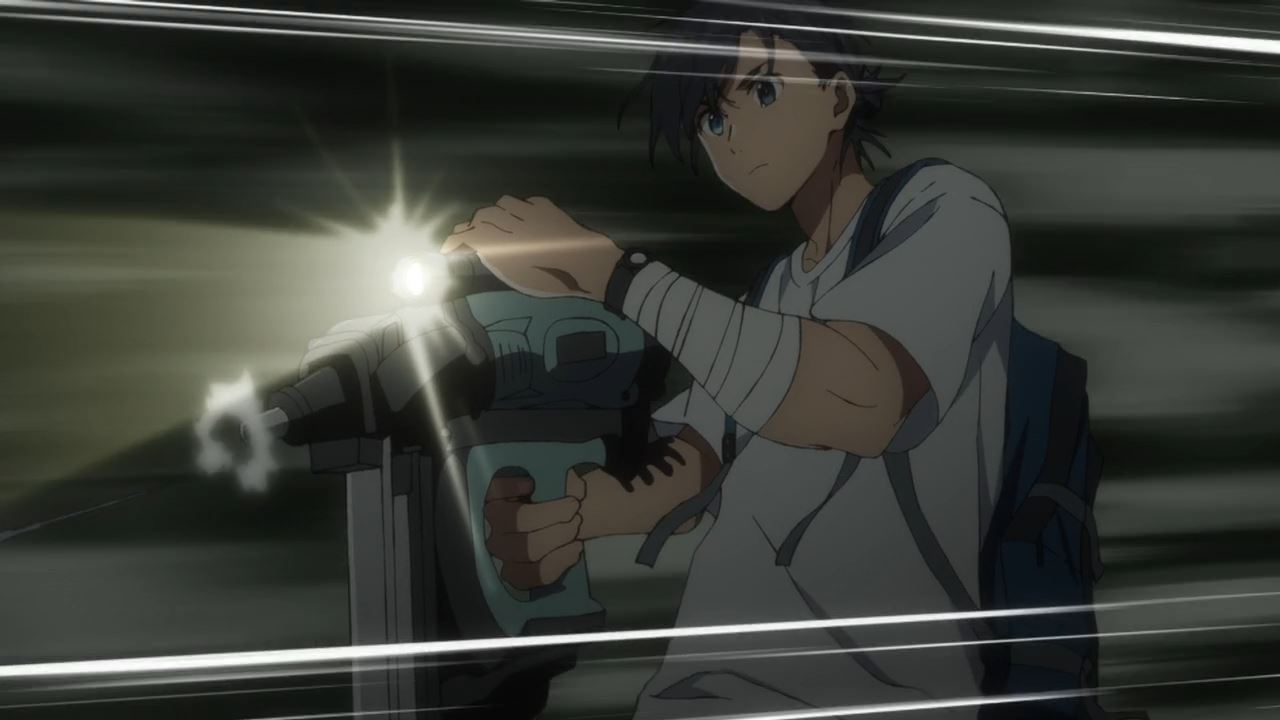 Fortunately, Shinpei Ajiro is here to save the day where he shoots the shadow baby with a nail gun. Not sure if it’s effective though… 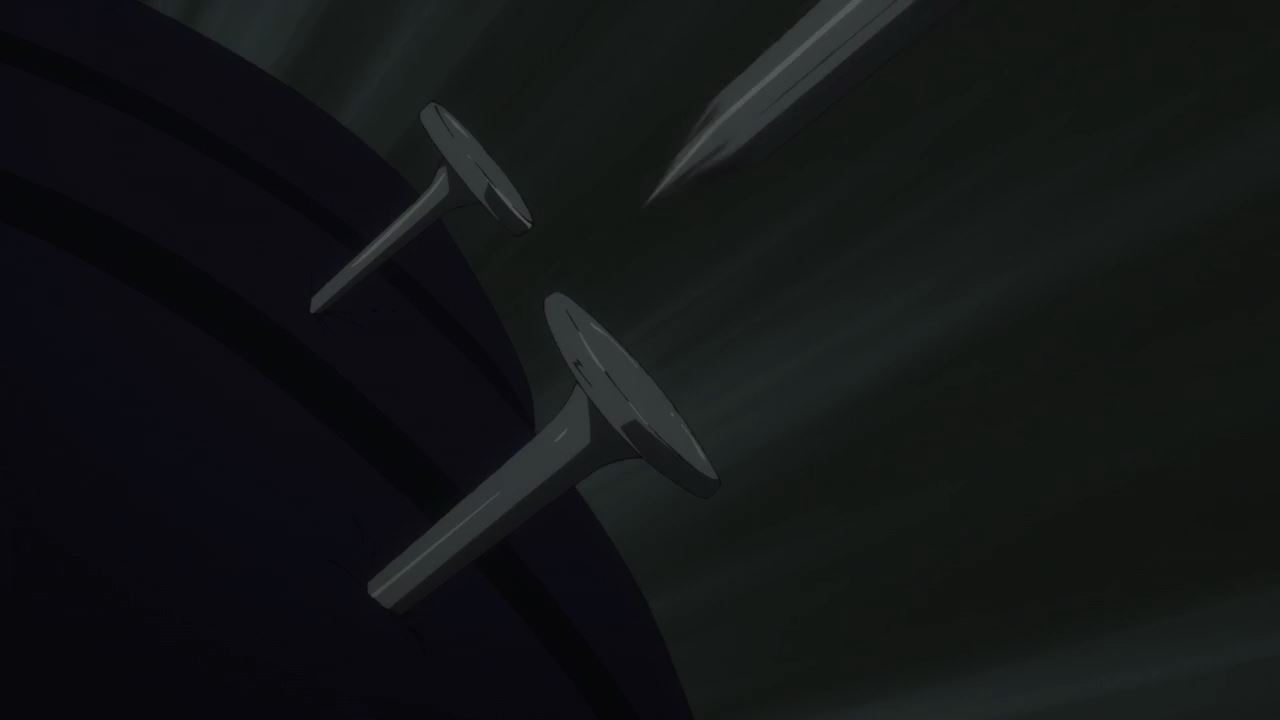 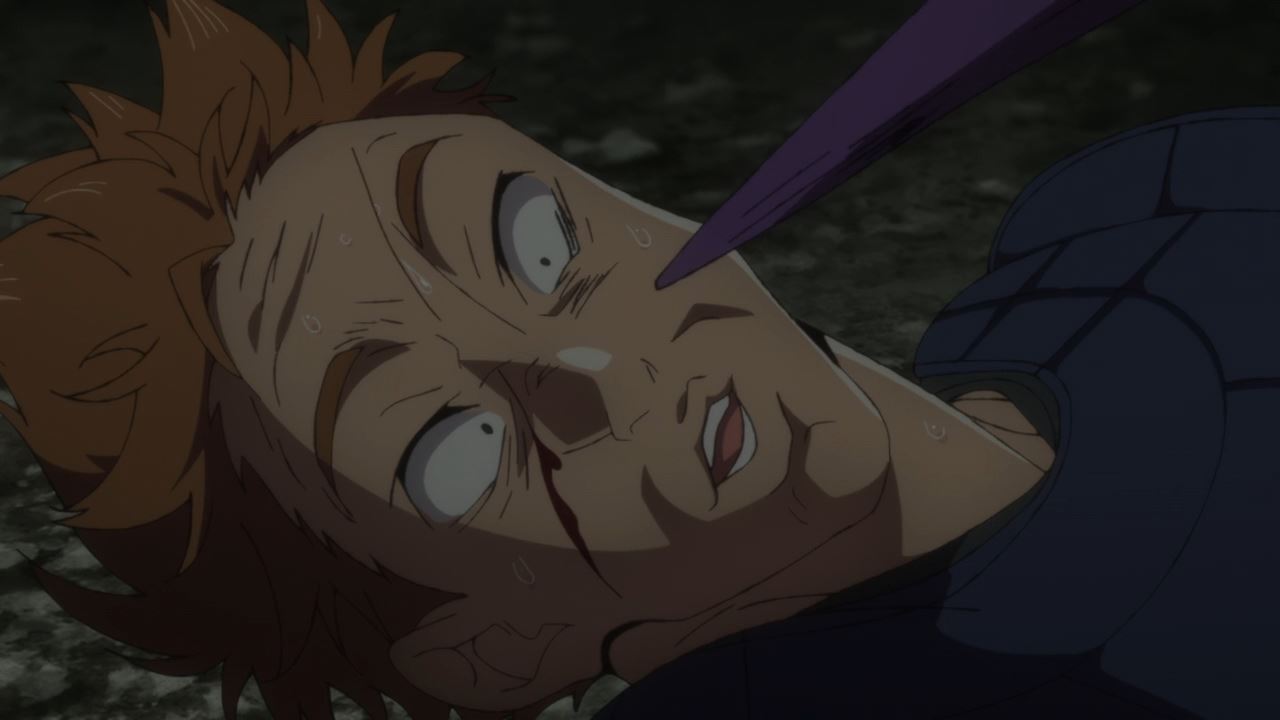 Oh wait, it appears that the shadow baby stopped in its tracks thanks to Shinpei’s nail gun. And seriously, that was a close call as Sou Hishigata almost got killed there. 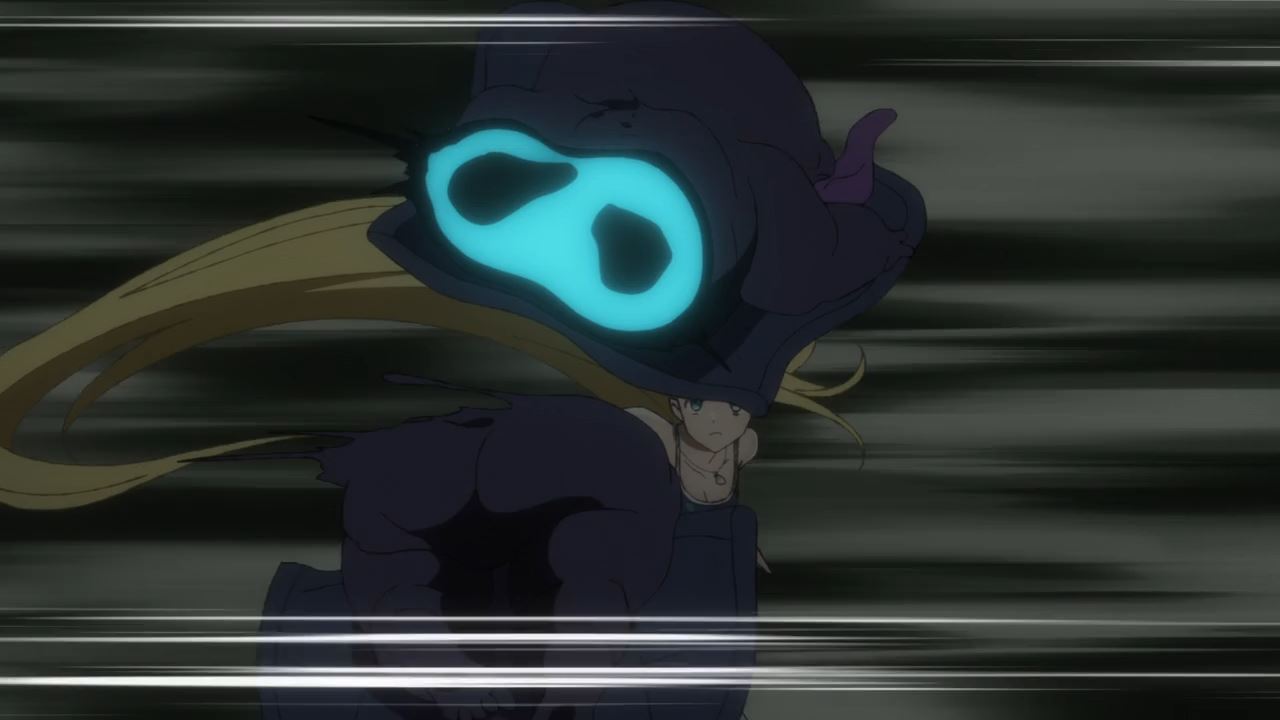 Of course, the shadow baby is still moving, so it’s up to Ushio Kofune to slice it off with her prehensile hair. Nice work there! 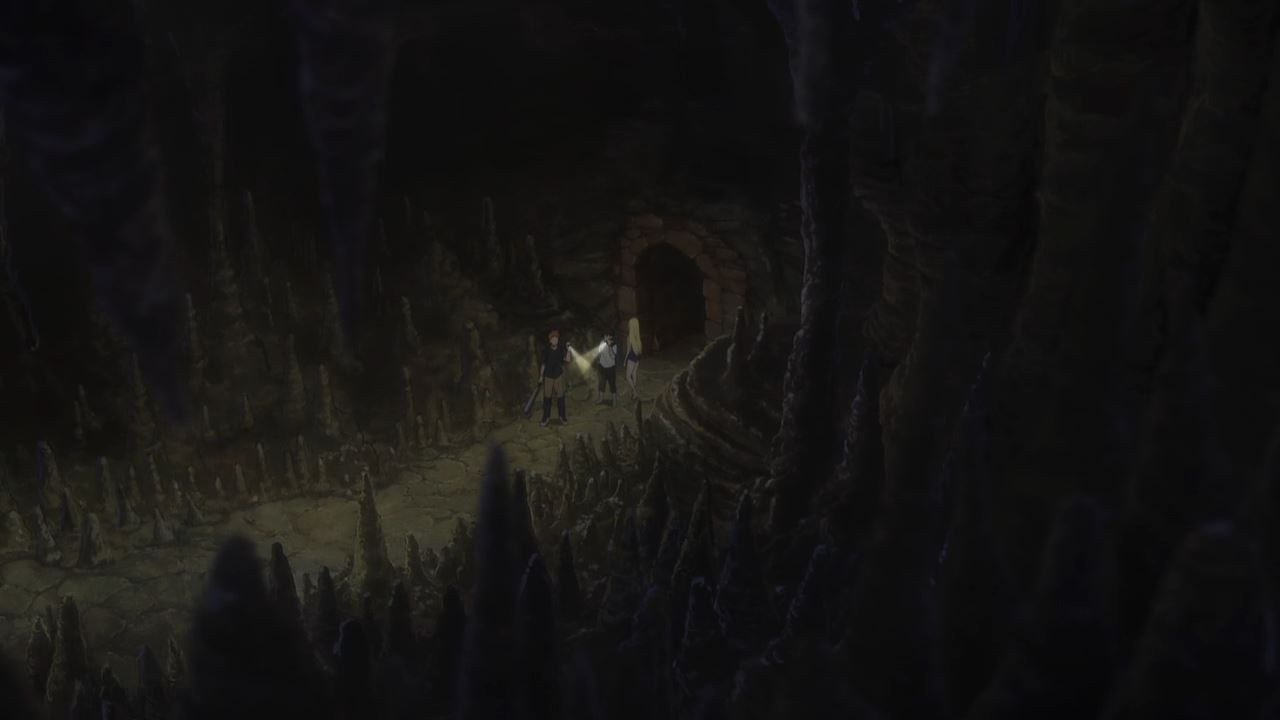 Now then, looks like the trio went deeper to a cave as Ushio Kofune sensed a dangerous shadow, one that closely resembles the abomination from the previous timeline. 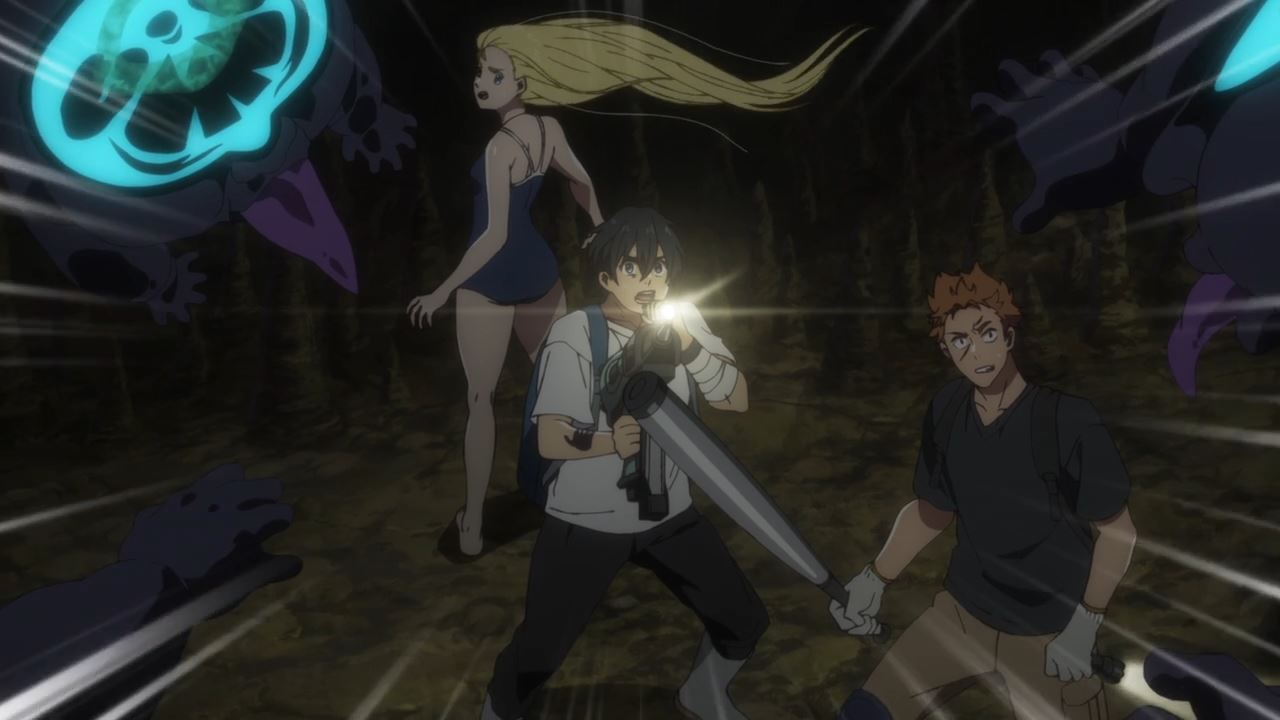 However, they got ambushed by a bunch of shadow babies instead. This is really the worst thing to end this episode!

Anyways, let’s hope that Shinpei and his friends can get out of this sticky situation next time.