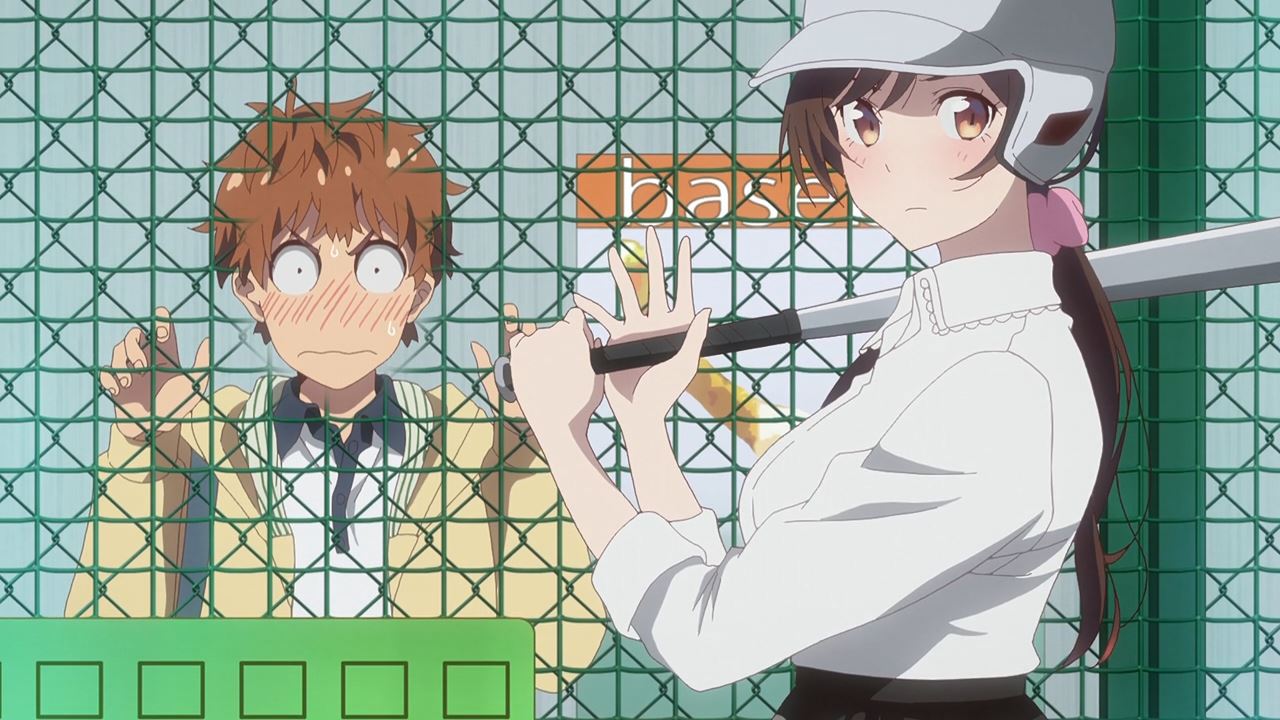 Oh look, it’s Chizuru Mizuhara where she’s at the batting center together with Kazuya Kinoshita. By the way, this is not a date, not even a paid one at that, as Chizuru wants to blow off some steam after that stage play. 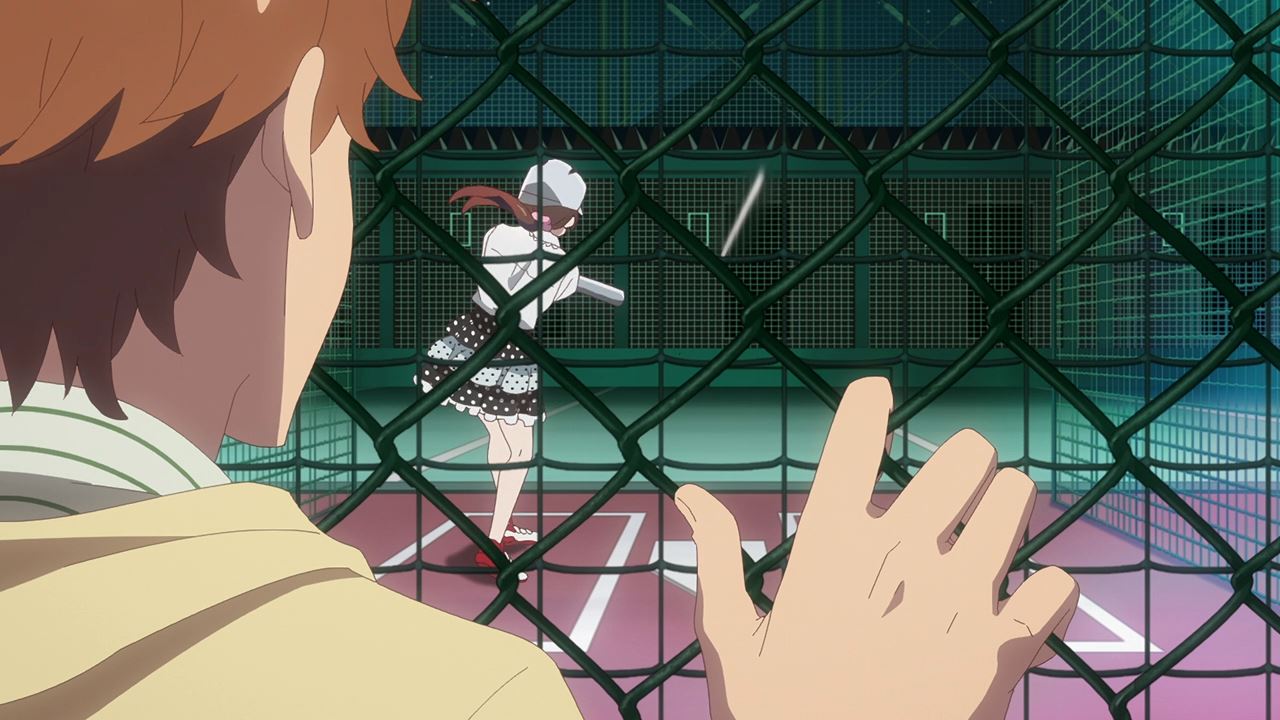 Oh by the way, Chizuru told Kazuya to limit his rentals to once a week as renting her every day might hurt his wallet.

Sure that it’s okay to rent Chizuru Mizuhara, but Kazuya Kinoshita should save his money for his own future. 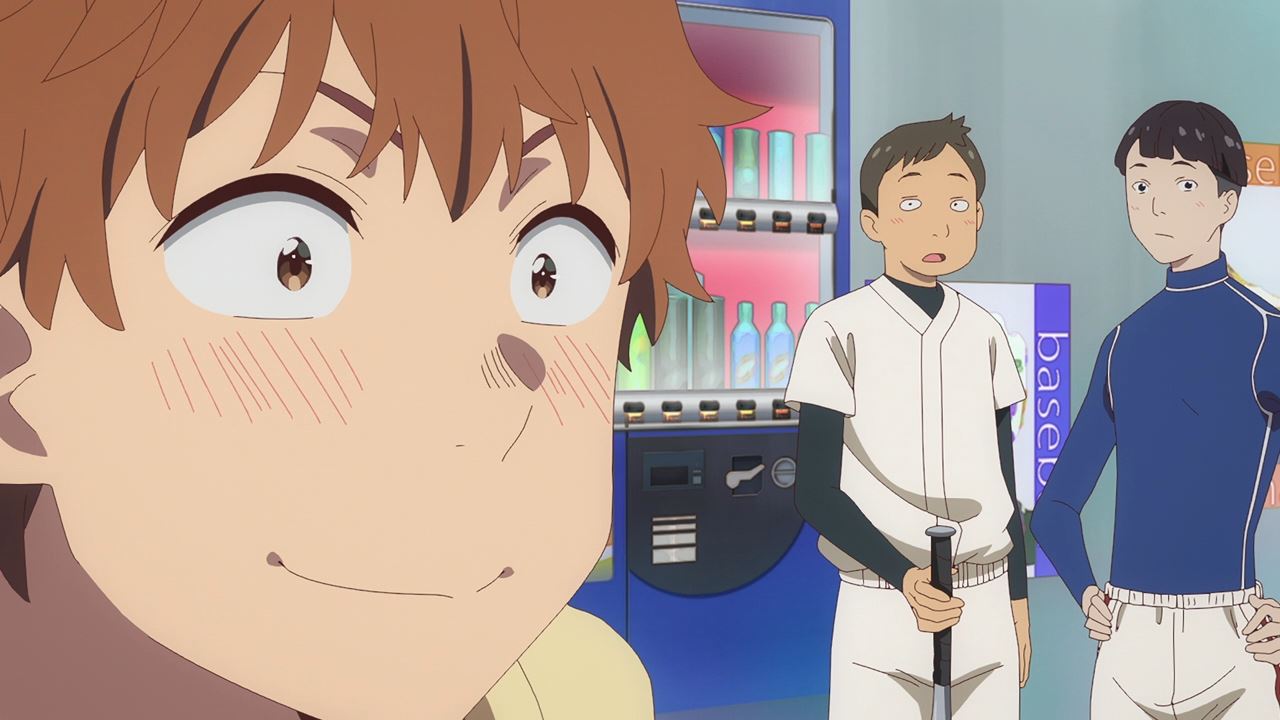 Meanwhile, looks like the boys are getting jealous that Kazuya got a girlfriend, even though the truth is that he and Chizuru are like business partners. 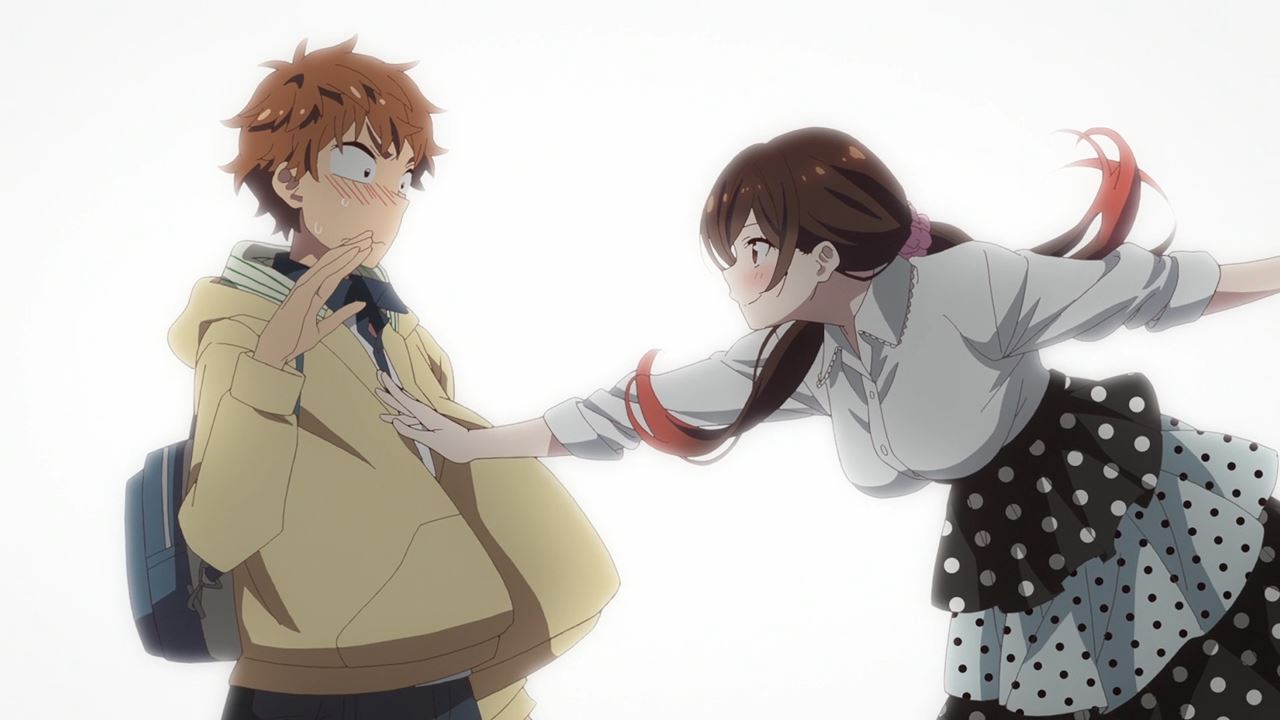 Regardless, Chizuru had much fun smashing baseballs as it’s time to visit the hospital to see her grandmother. 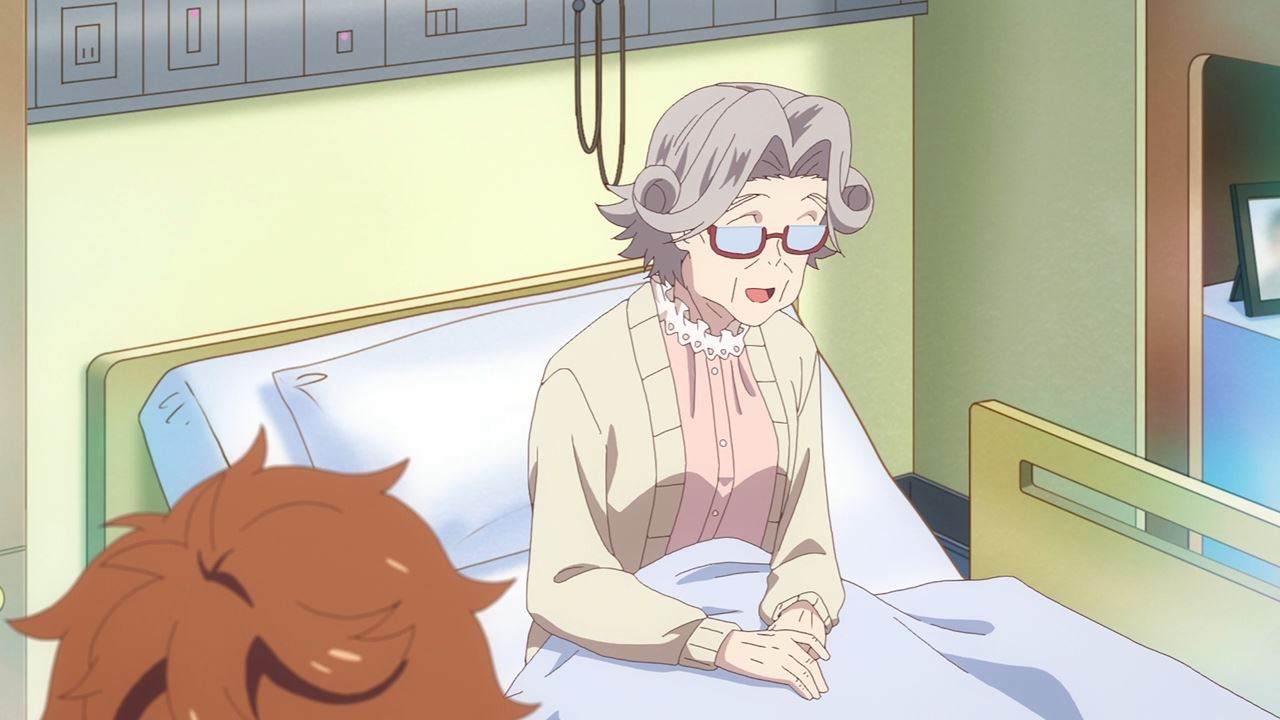 And here’s Sayuri Ichinose where despite being bedridden, she’s still happy to see Kazuya because she wants him to support her granddaughter.

For you see, Sayuri-san told Kazuya that despite being a strong girl, Chizuru is very needy when it comes to support from other people.

Oh and speaking of support, Sayuri-san talks about the emotional-type, not the sexual one as seen here where Kazuya initially thought about it.

Oh Kazuya, you and your dirty fantasies in getting laid by a girlfriend that doesn’t exist. 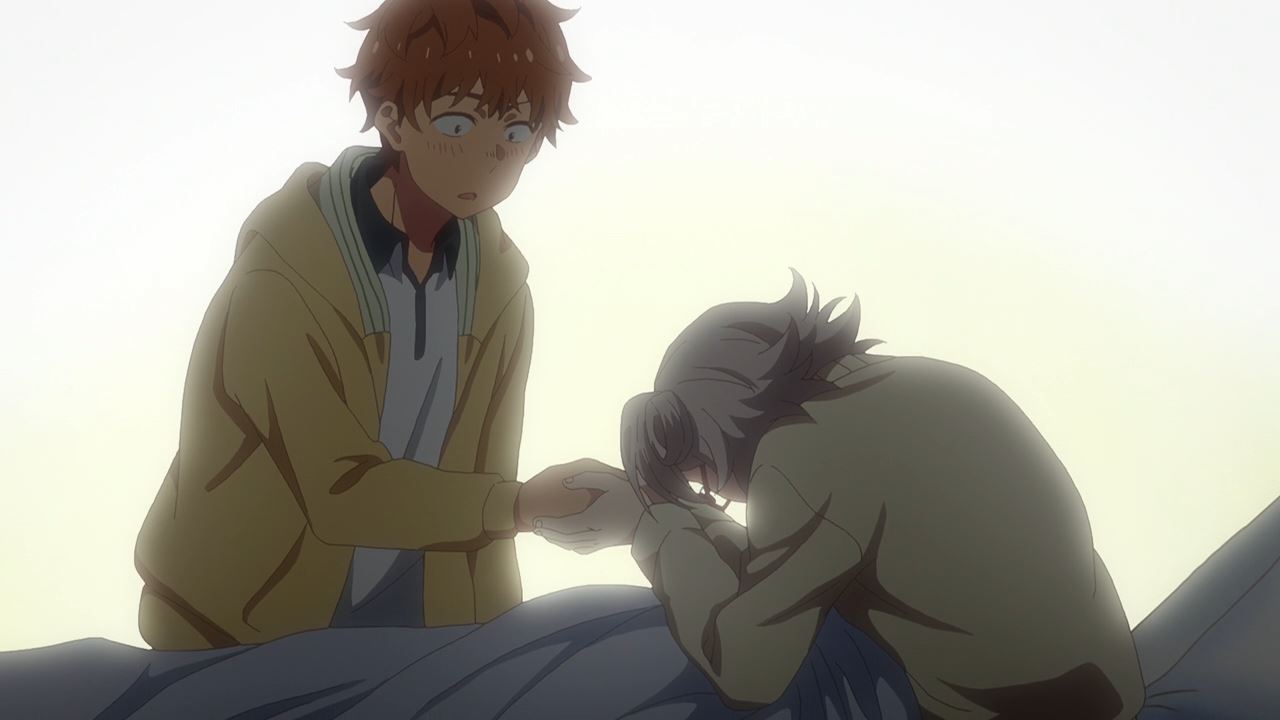 But yes, Sayuri Ichinose wants Kazuya Kinoshita to continue supporting her granddaughter no matter what. Sure that Kazuya will support Chizuru, but I think he should stop renting her and start dating her. 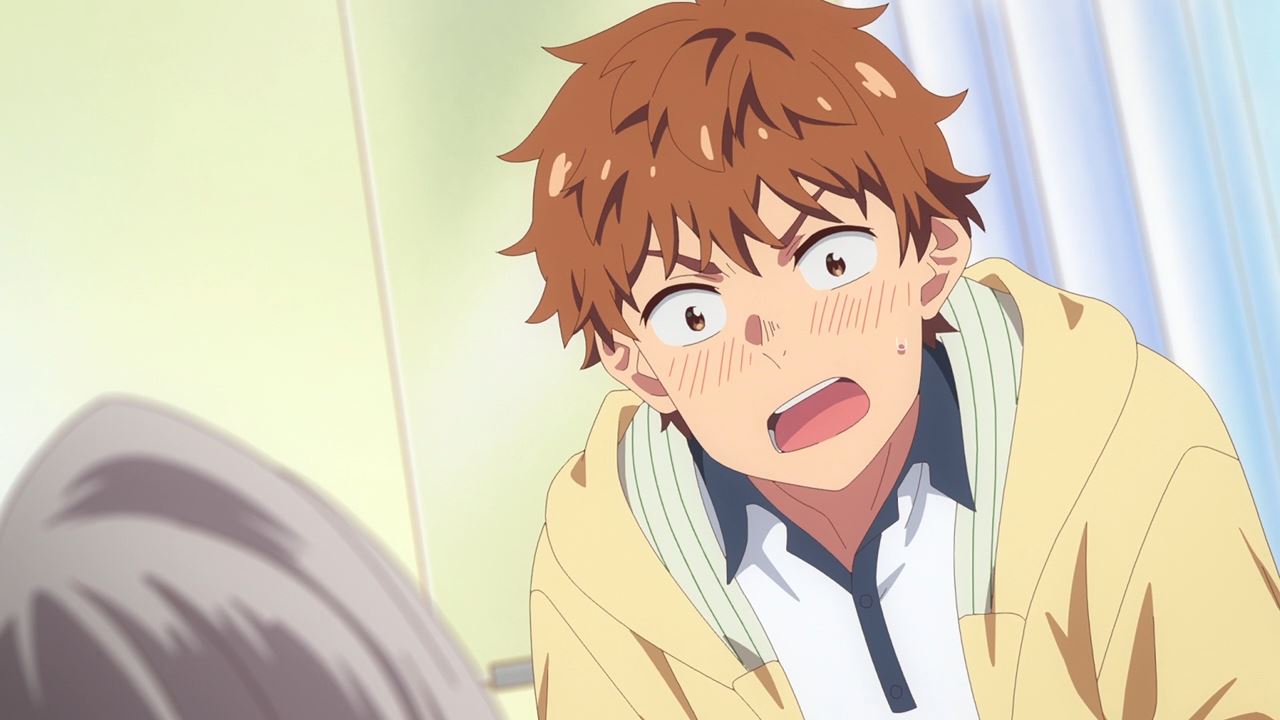 Then again, that painful rejection from Mami Nanami still stings in his heart that Kazuya needs to move on! Seriously, his ex-girlfriend is more troublesome and dangerous to handle. 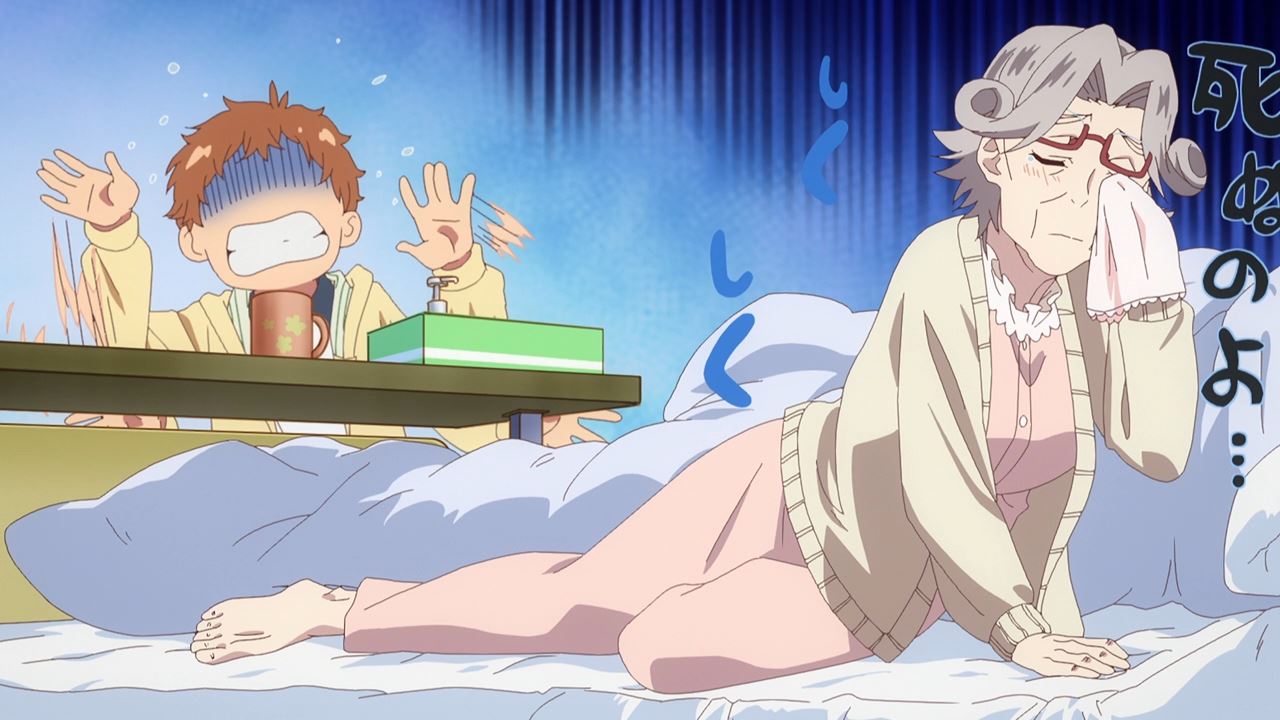 Also, I’m hoping that Sayuri remained alive as she wants to see some grandchildren once Chizuru and Kazuya got married.

In any case, let’s hope that Kazuya won’t act like an idiot and grow a spine as I see you next time! 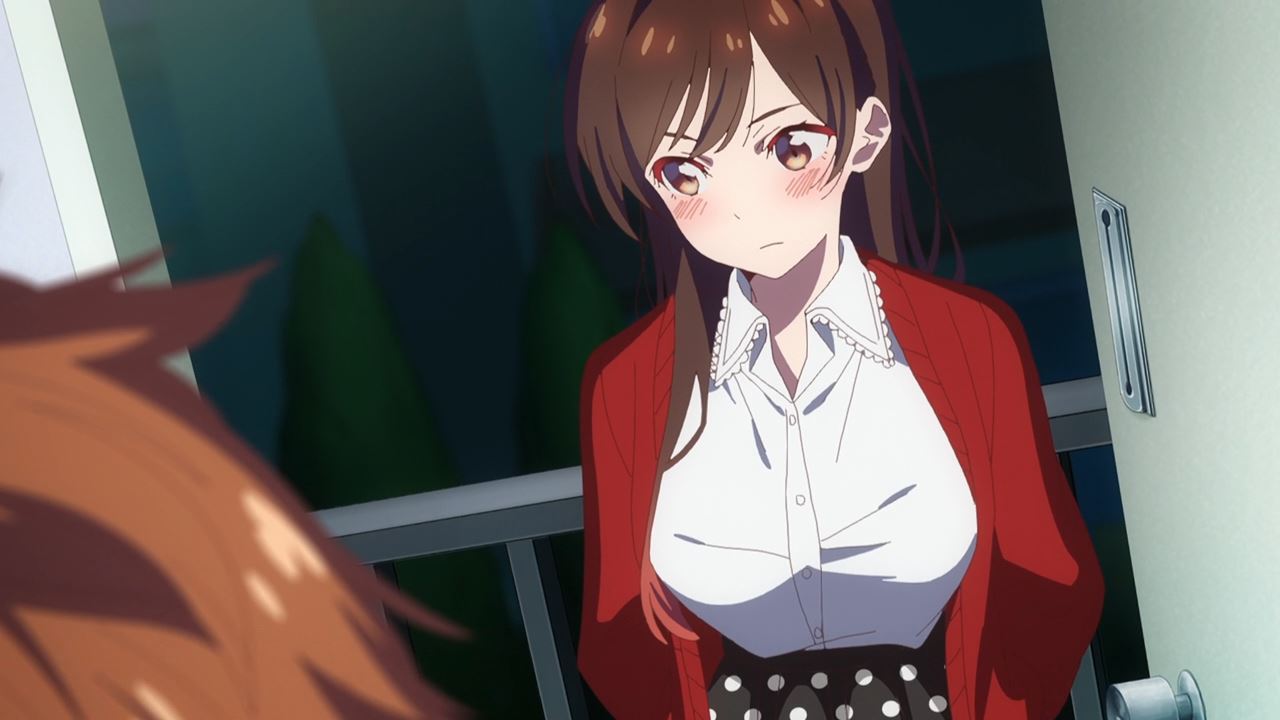 Oh and one more thing, seems that Chizuru Mizuhara will stay at Kazuya’s apartment for the time being. What an awkward way to end this episode, huh?

Um Kazuya, would it be better if you go to Chizuru’s veranda and- Oh wait, he might get arrested if Kazuya did that! Anyways, bye bye for now!