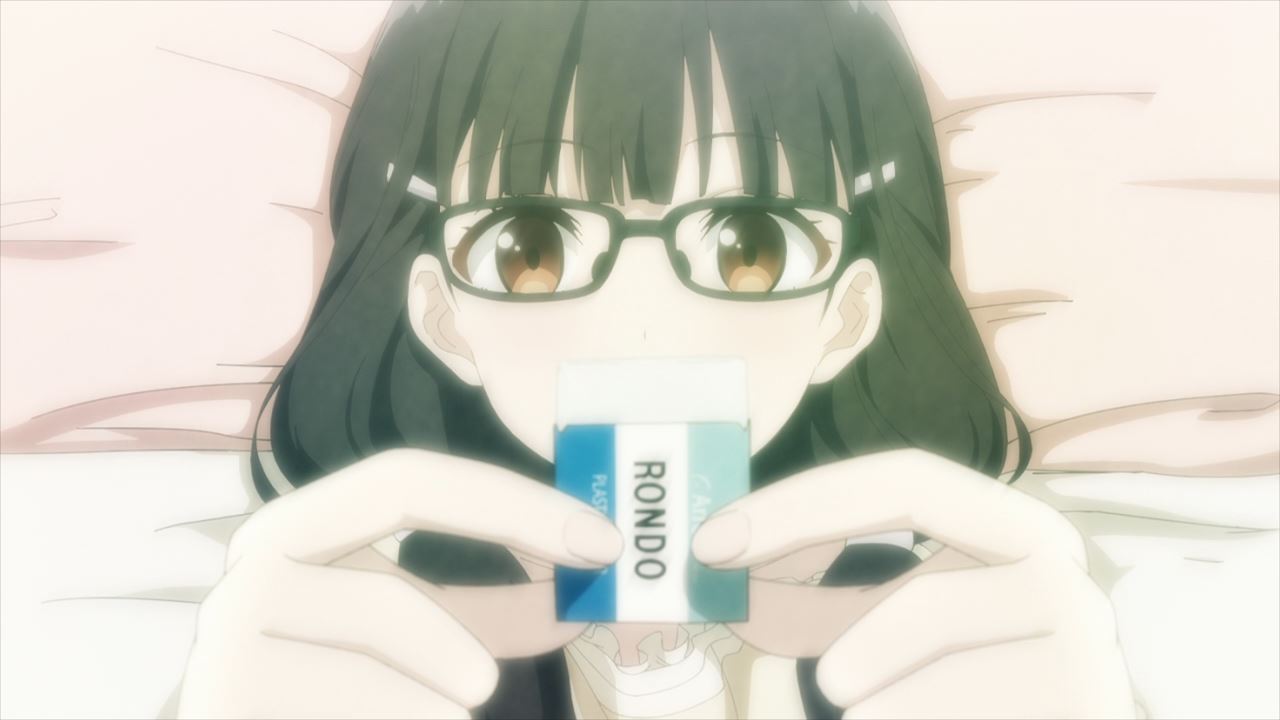 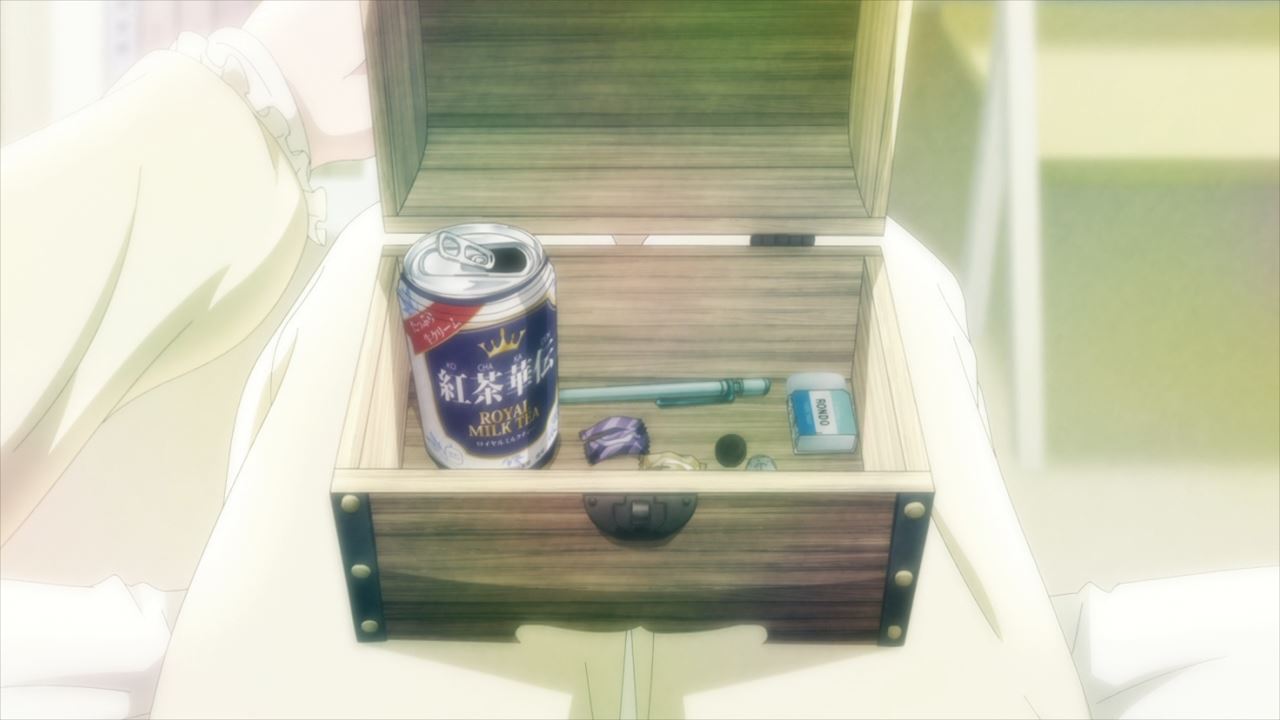 Let’s begin with a flashback where Yume Ayai kept most of Mizuto’s things in a small box, including an empty can of juice where he drank from it. Okay Yume, that’s disgusting! 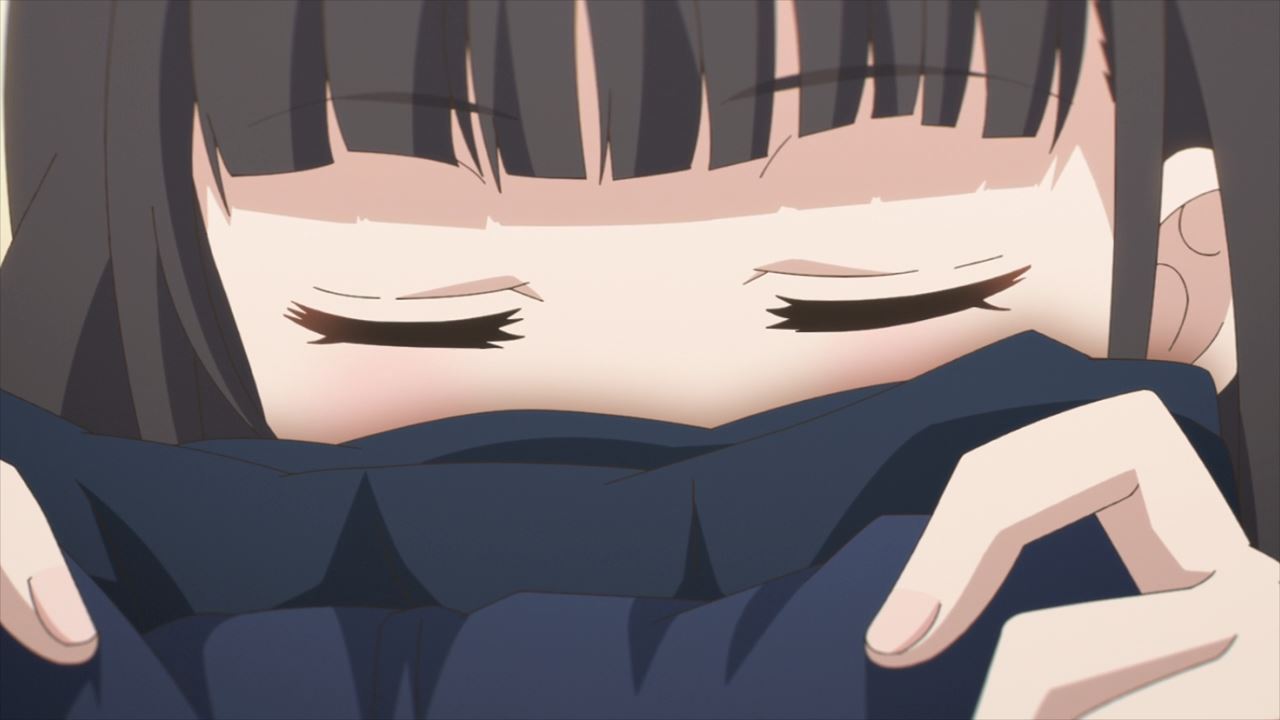 Fast forward to the present where Yume did some disgusting things in secret, including this one where Yume sniff Mizuto’s boxers.

What a classic move there and by the way, looks like her old habits won’t die down, huh? 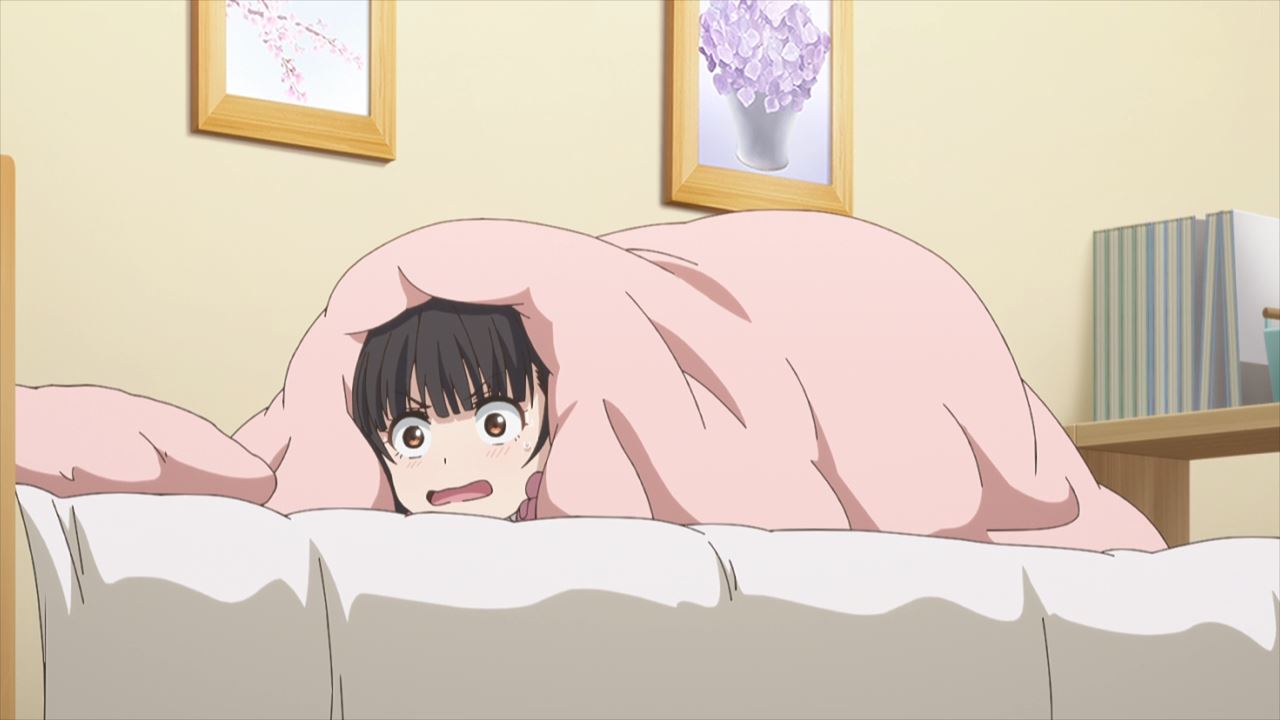 But yeah, despite breaking off her relationship with Mizuto, Yume can’t stop thinking about him even after becoming step-siblings.

Still, Yume should return Mizuto’s boxers to his room without being seen by anyone, including Mizuto. 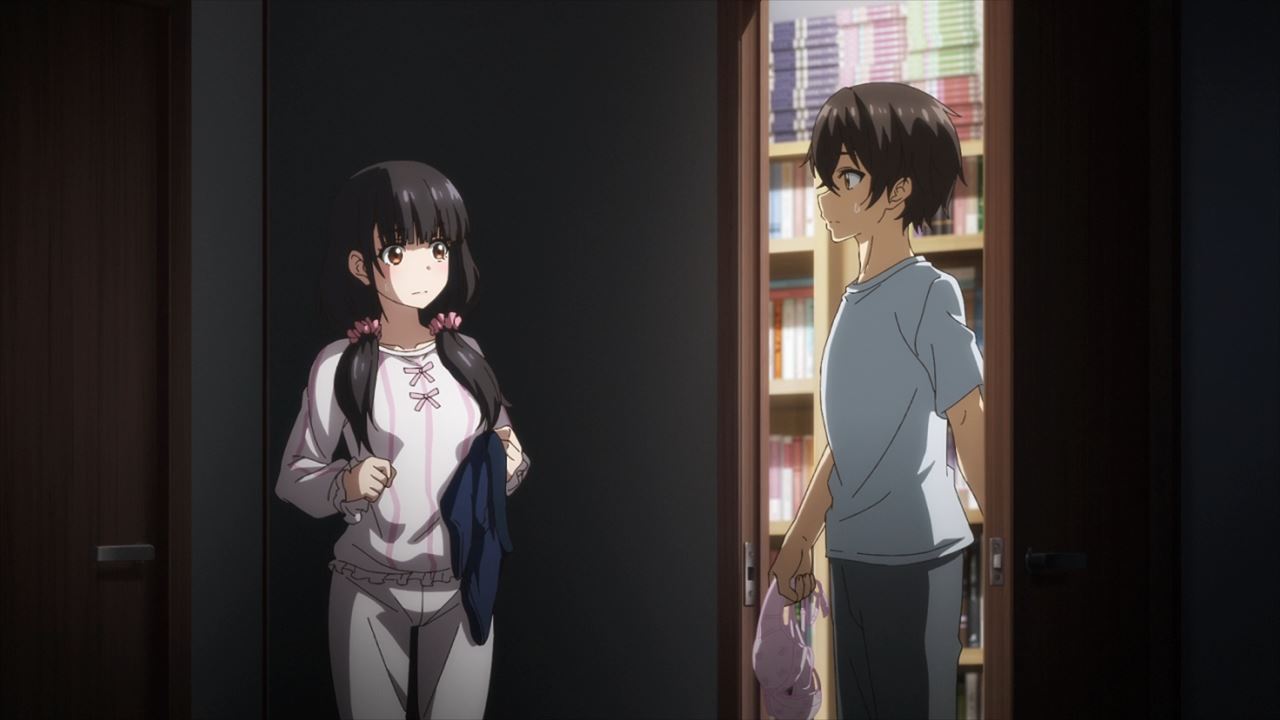 But speaking of her step-brother, it looks like Mizuto got Yume’s bra where he also wants to return it to her room undetected.

Seriously, how did they got a hold of their respective undergarments? Surely, both of them are acting like perverts, right? 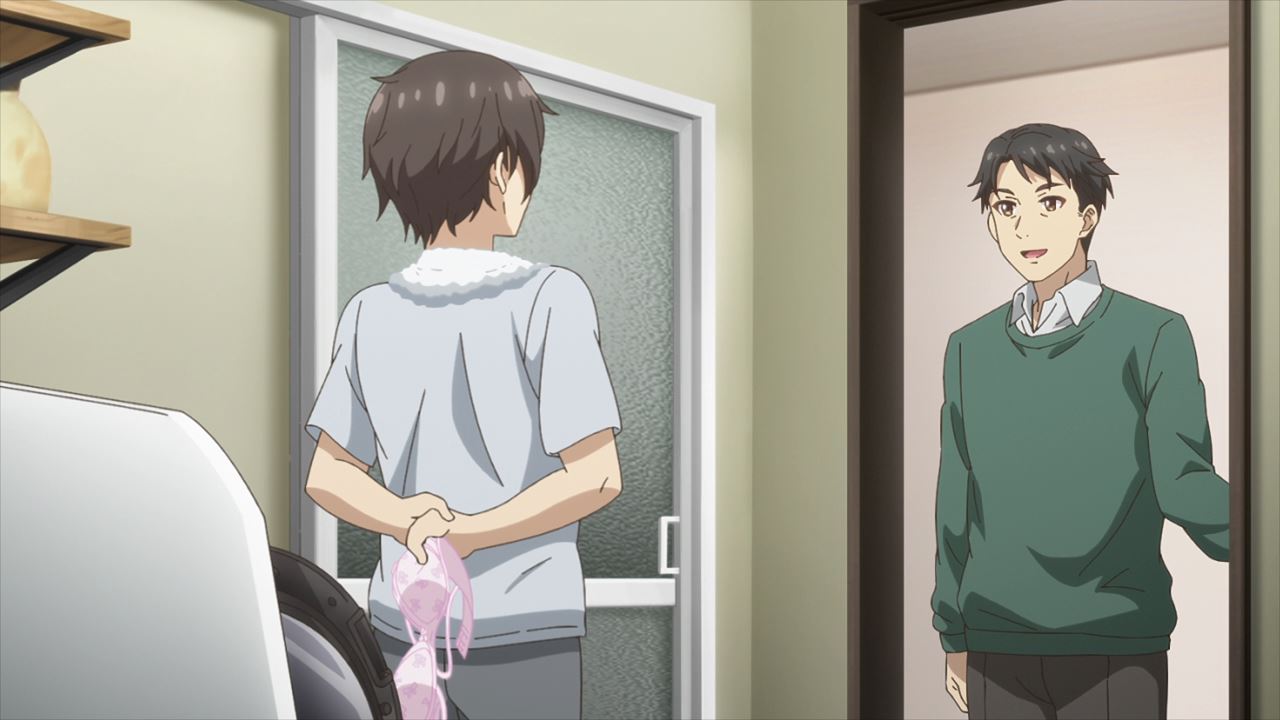 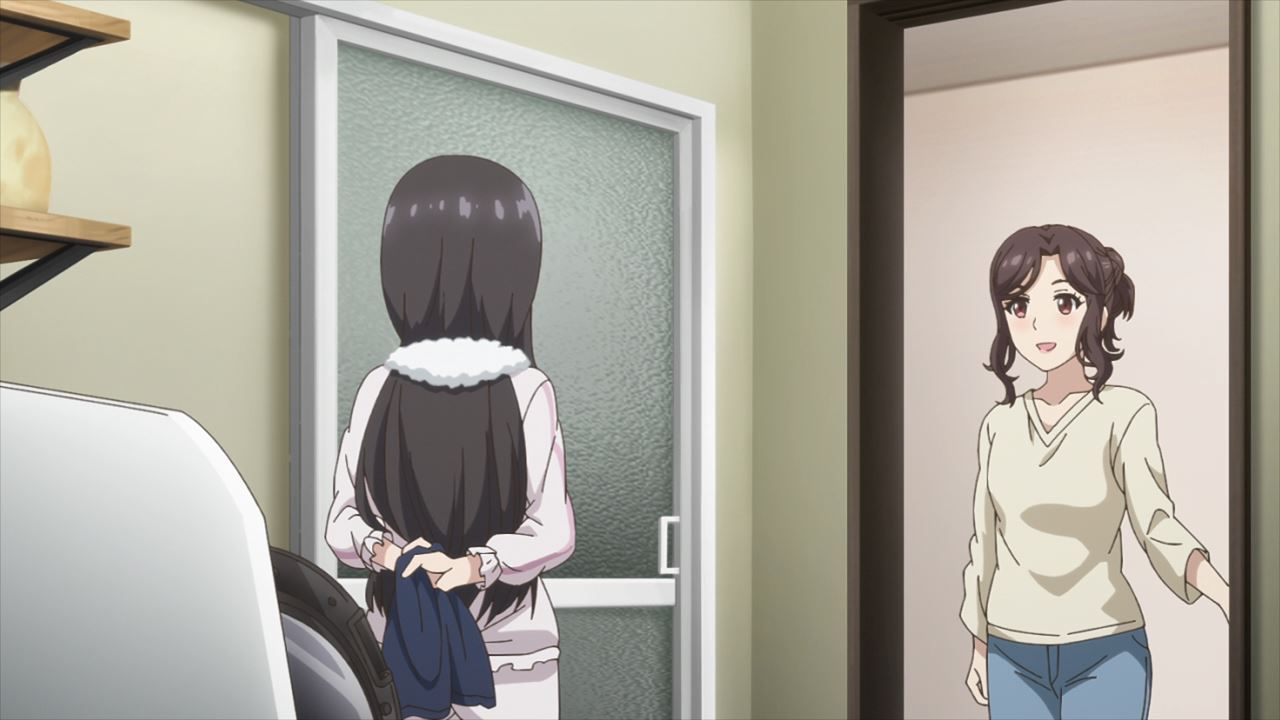 Well, it appears that both of them found their respective undergarments stuck at the washing machine, tries to return it back to its rightful place, parents arrived, decides to hide the undergarments for now.

Man, it sucks that their parents arrived at the wrong time. But hey, at least Mizuto and Yume managed to return those undergarments back to its rightful owner. 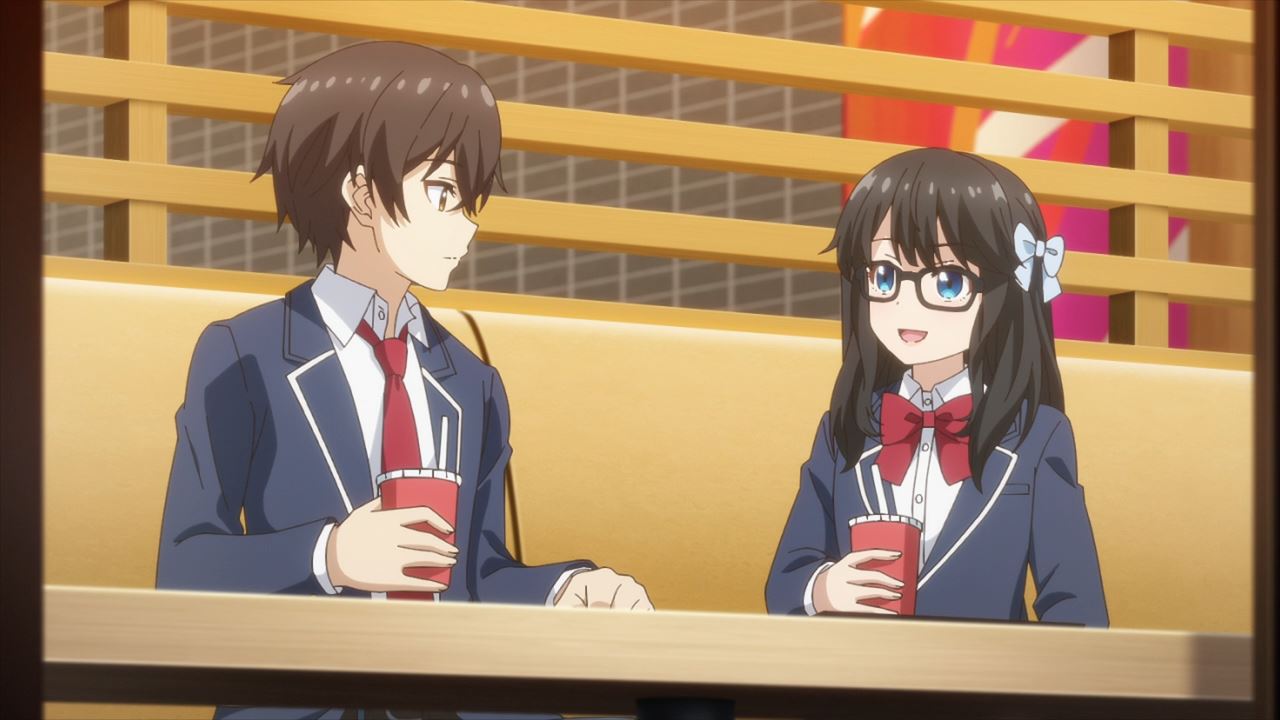 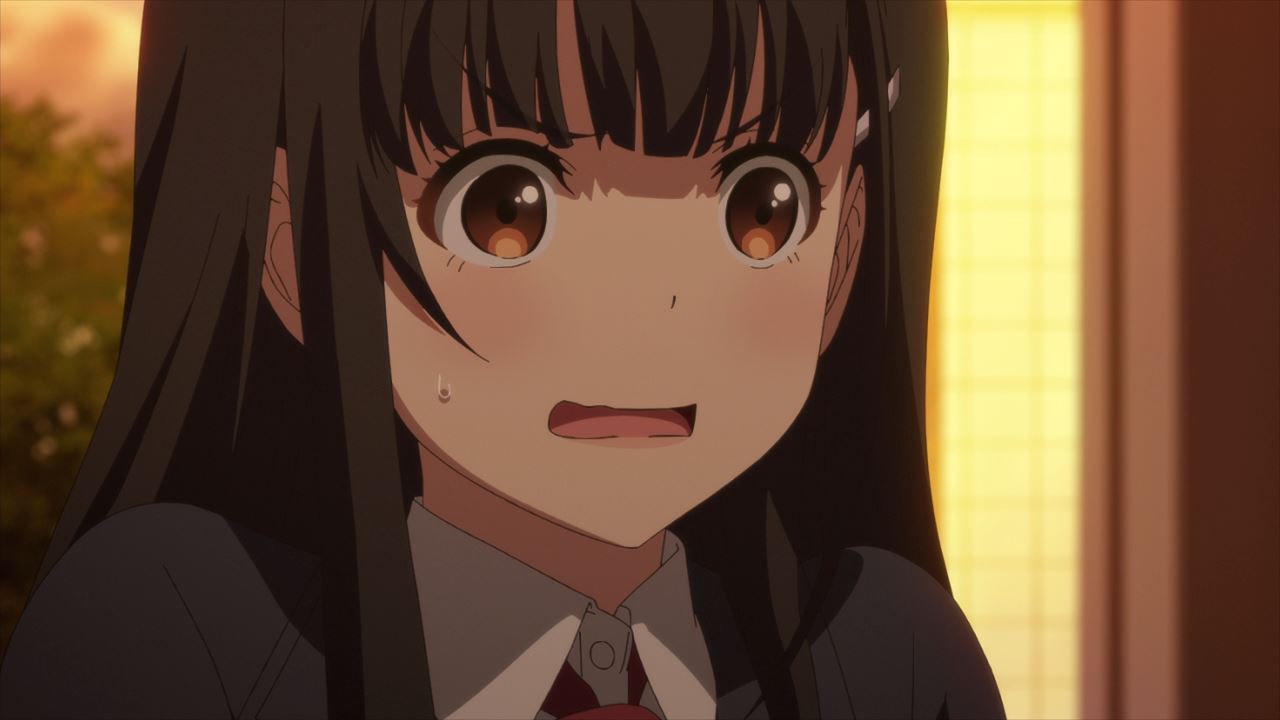 Meanwhile, looks like Yume Irido got a bit jealous as her ex-boyfriend/step-brother Mizuto is talking to a glasses girl at a café.

Okay Yume, you’re acting psychopathic whenever your step-brother is allegedly dating someone? Speaking of that girl with glasses, she’s somewhat familiar… 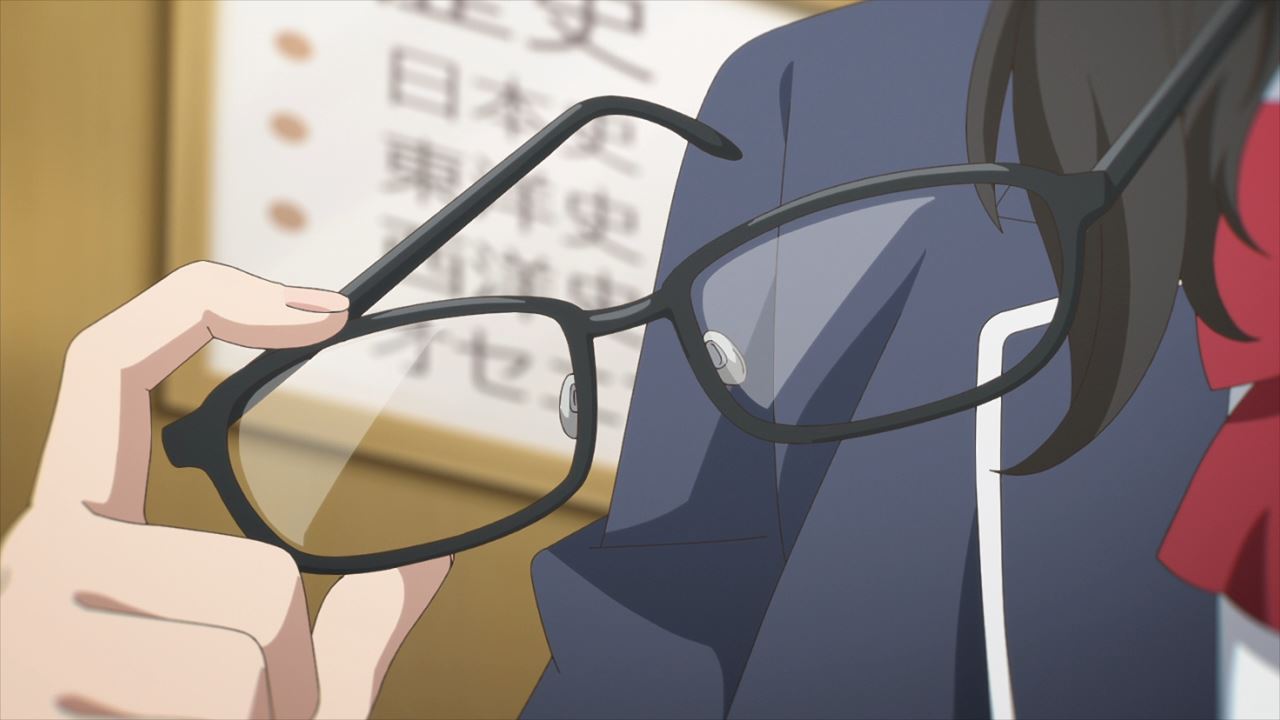 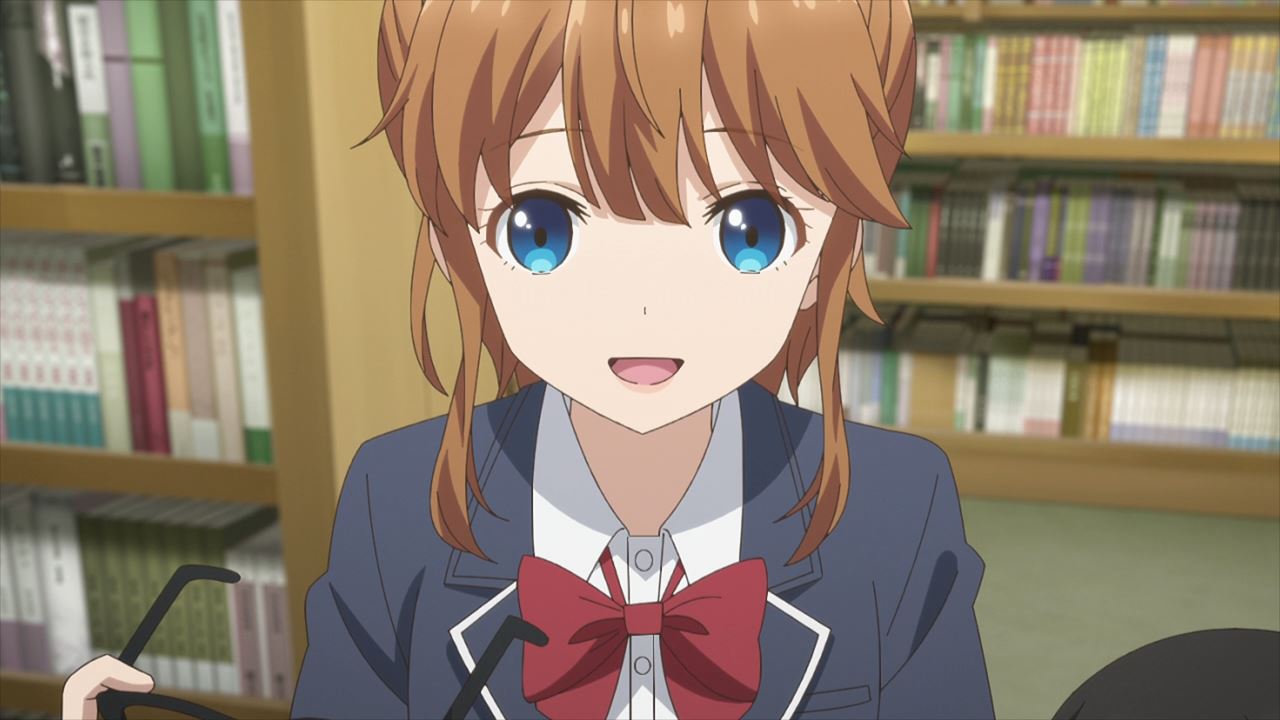 Turns out that she’s actually Akatsuki Minami where she has an agenda, one where she wants to marry Mizuto so she can dote Yume like a little sister for all eternity.

Geez, everyone wants to use Mizuto in order to get their hands on Yume. Of course, unlike the boys who tries to date with Yume, Akatsuki is more than being just a classmate. 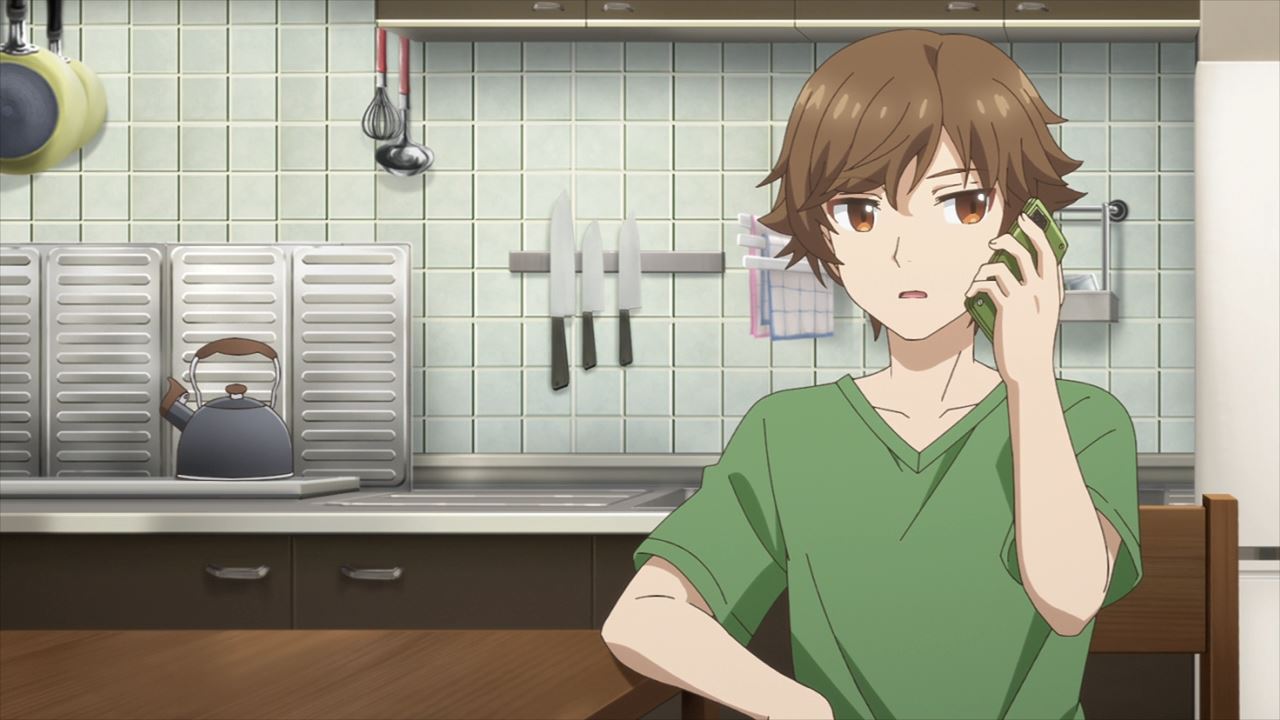 Anyways, here’s Kogure Kawanami where he told Mizuto Irido via a phone call that Akatsuki Minami is the most dangerous person who won’t give up on something. 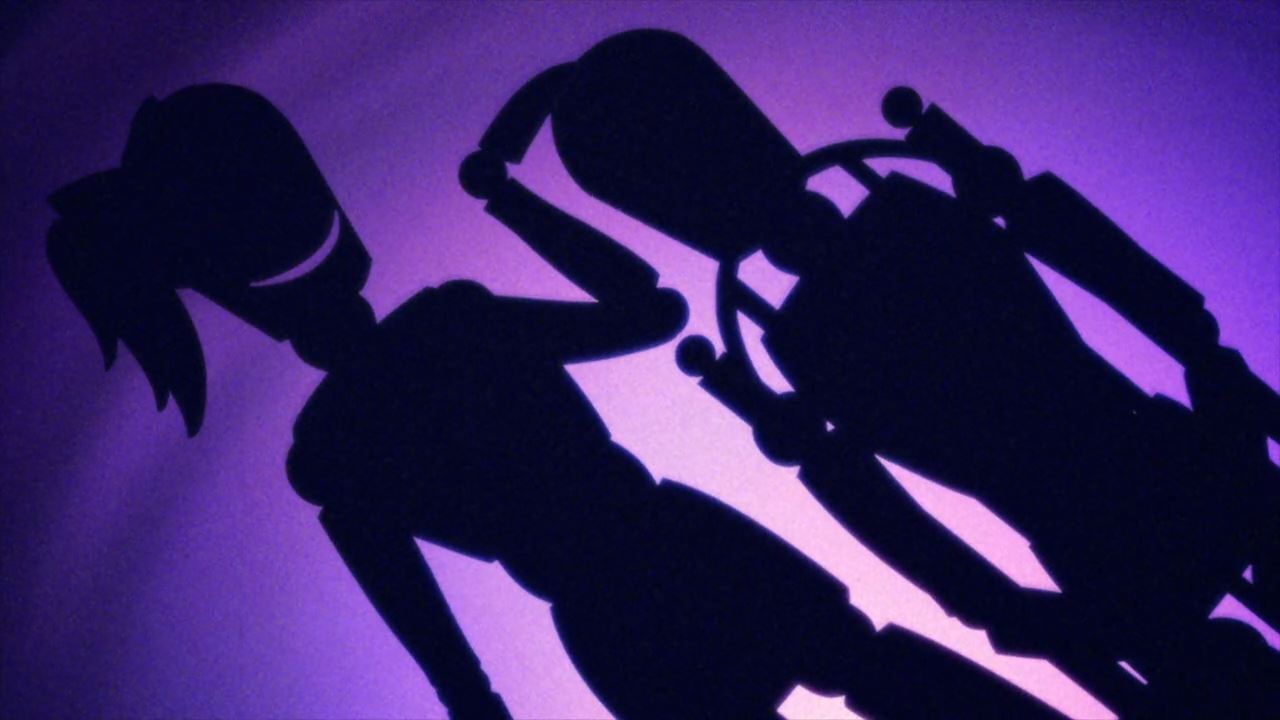 In fact, Akatsuki is quite possessive where she dotes on someone until that person got serious injuries or illness. There’s one time where she dated a boyfriend for 3 months in which the guy collapsed and was put into intensive care.

Honestly, forget about those boys who wants to jump on Yume, Mizuto has to deal with Akatsuki and her excessive doting to his step-sister. 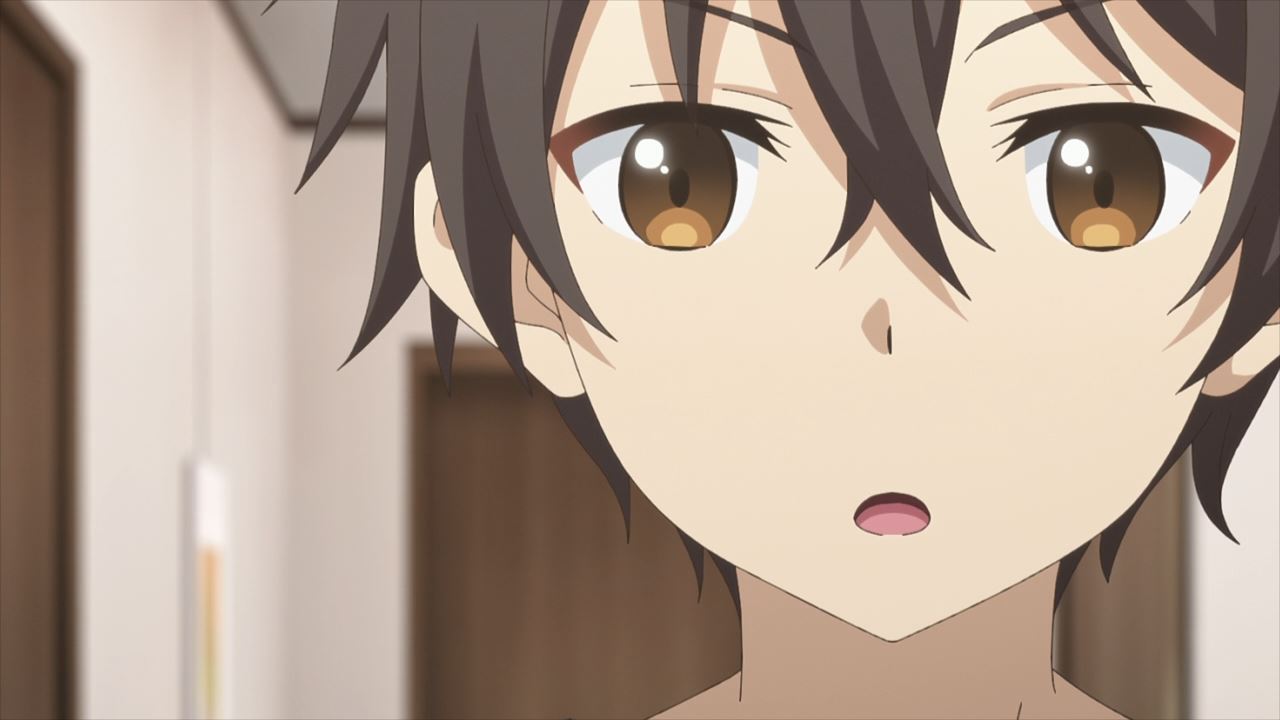 And so, Mizuto came up with a plan: Date Yume until Akatsuki decides not to pursue his step-sister any further. 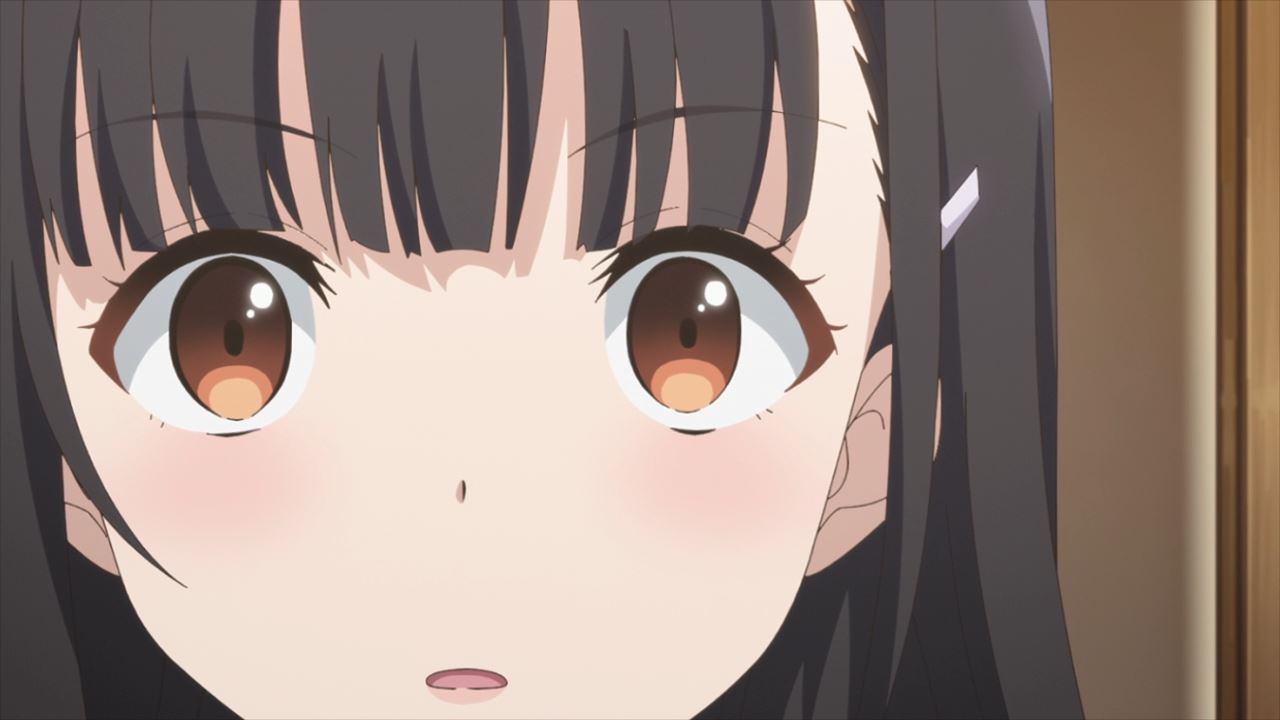 For Yume, she’s really shocked that her own step-brother is gonna date her ever since they broke up back in middle school.

Not sure if having a pretend date will work ’cause they’ve dated before. But you know what, I’m hoping that Mizuto’s plan will work on the next episode!