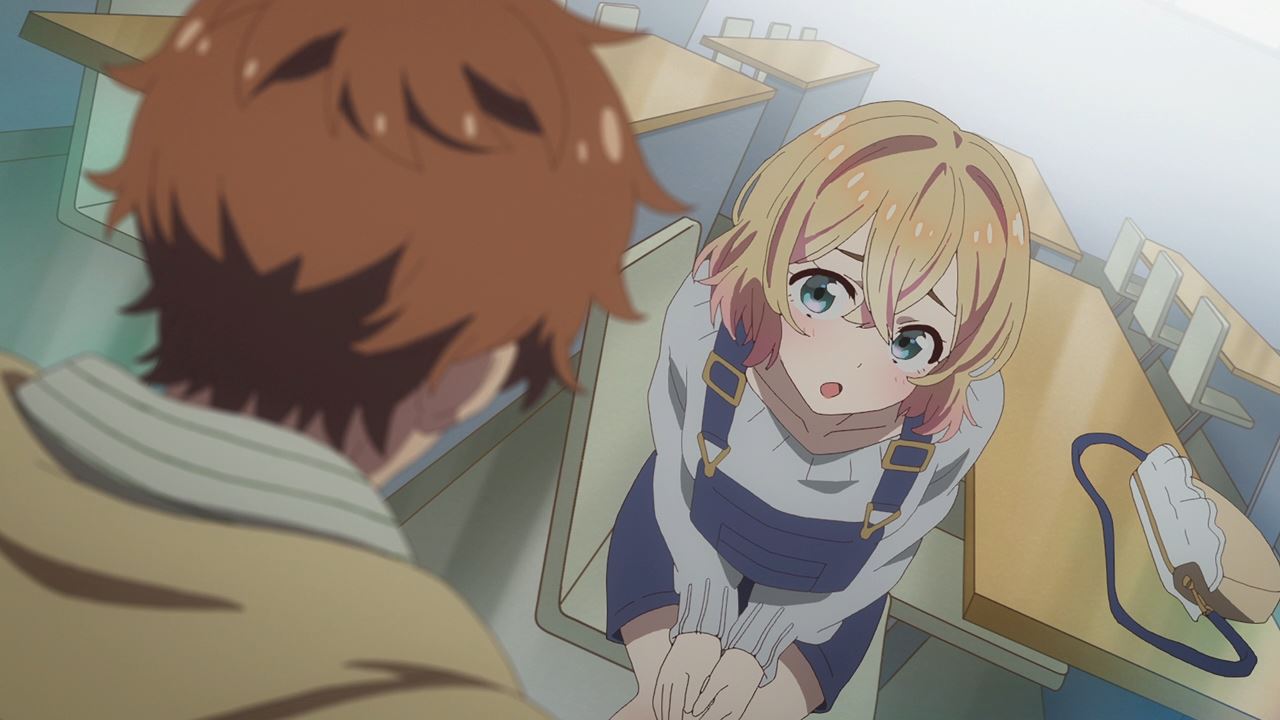 Oh boy, here’s the crazy ex-girlfriend Mami Nanami where he asks Kazuya Kinoshita if he has romantic feelings towards Chizuru Mizuhara despite being a rental girlfriend. 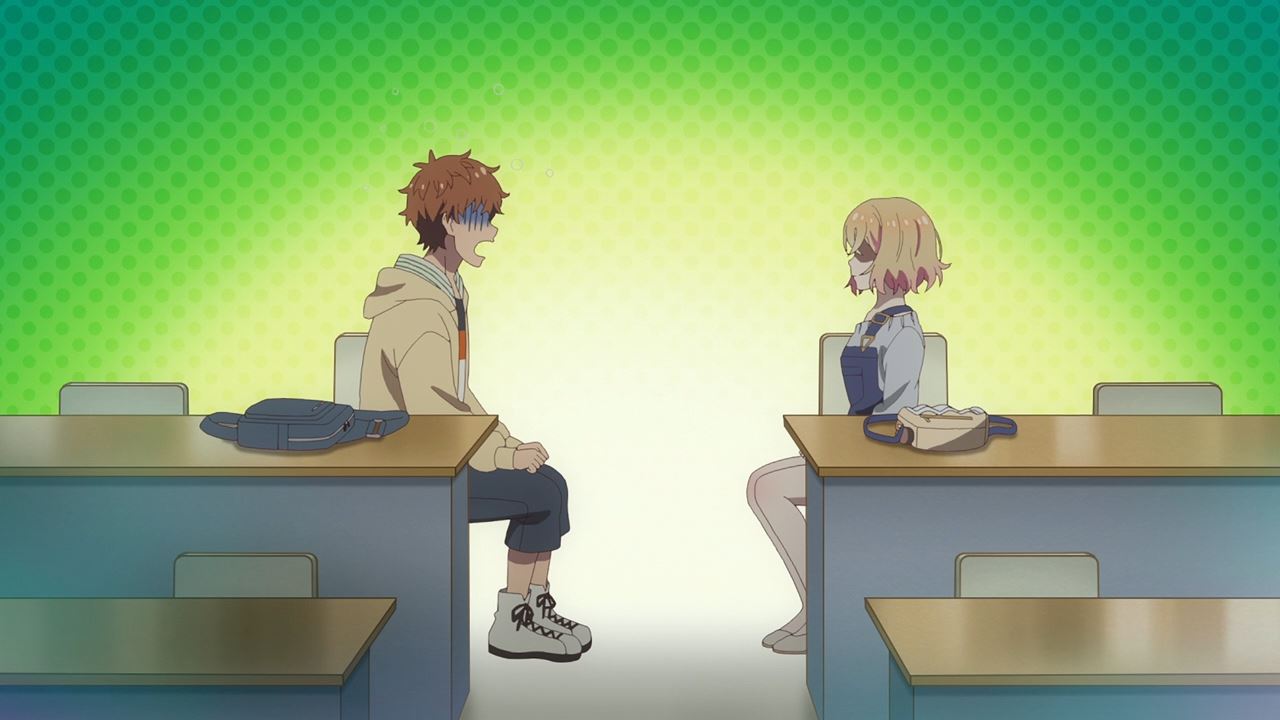 Of course, Kazuya is continuing to dig himself deeper by denying those allegations. Dammit Kinoshita, you’re acting sus today even since you brought Mizuhara in the previous episode. 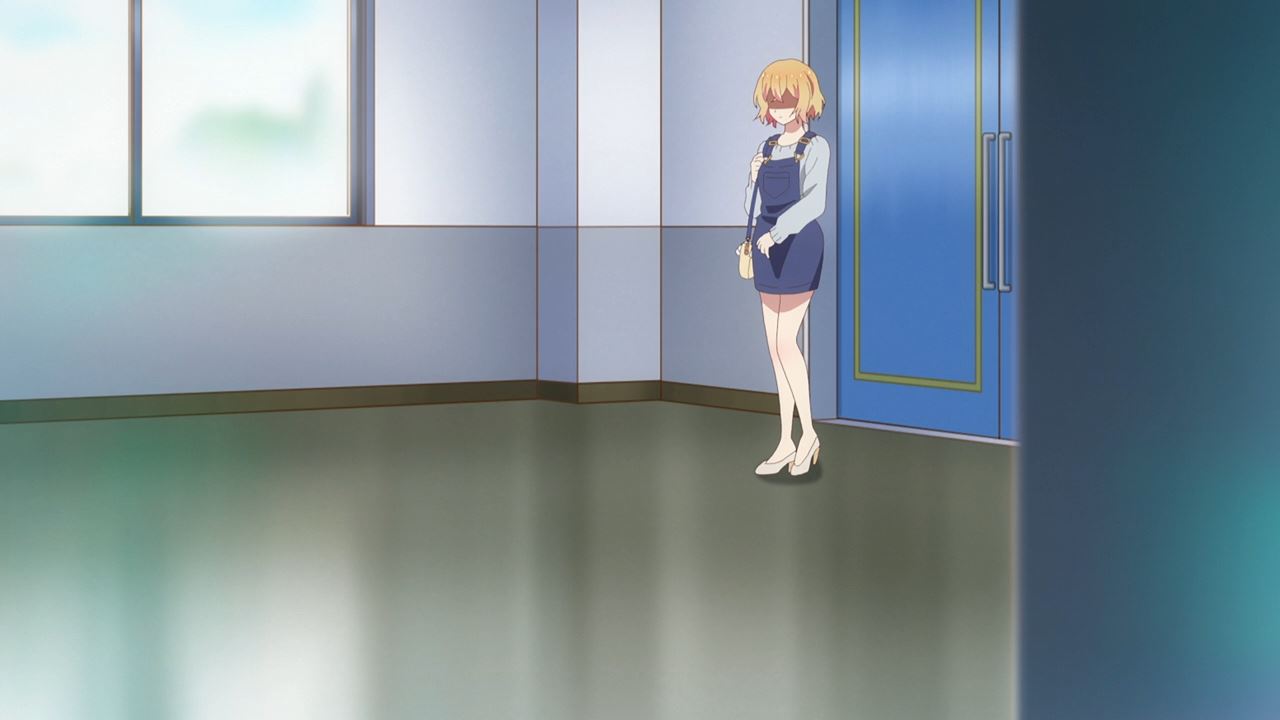 Even Nanami knows that Kinoshita is lying. Still, I’m continuing to blame Mami for breaking up with him in the first place ’cause it’s her fault for setting this idiot plot further. 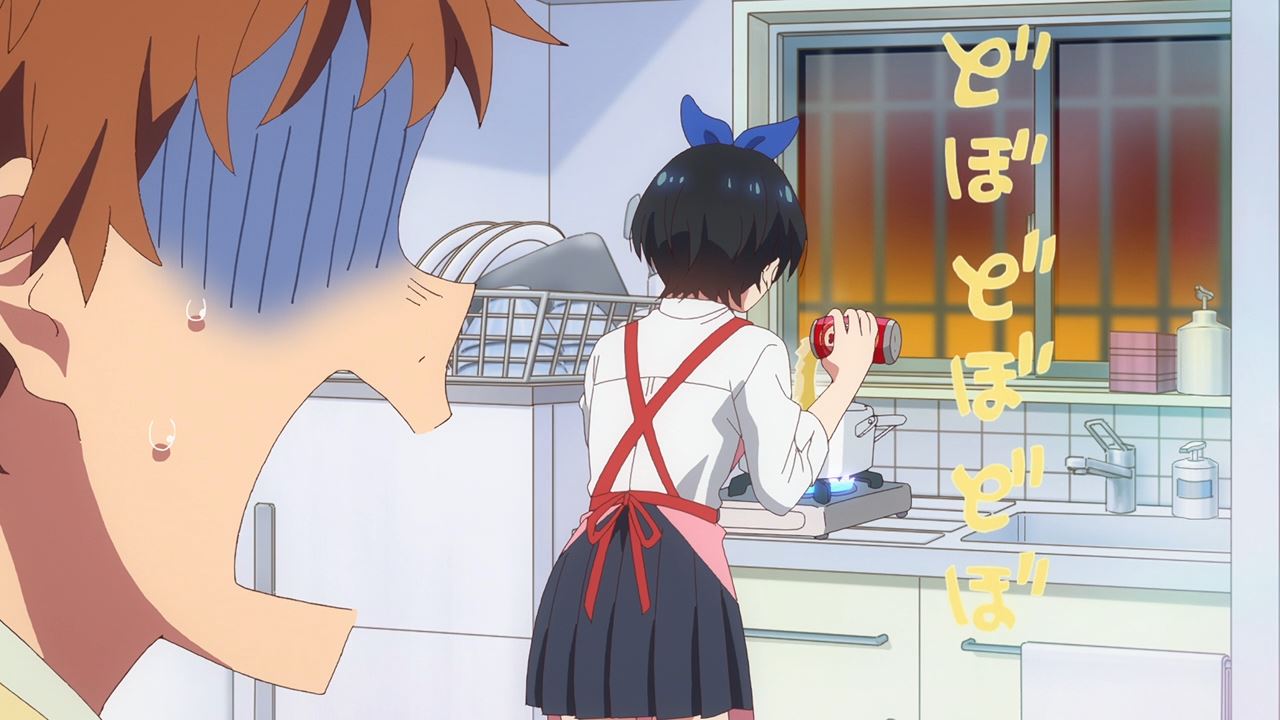 Now then, looks like Kazuya Kinoshita got another guest at his apartment. This time, it’s Ruka Sarashina where she’s cooking turtle curry by putting beer like a cooking wine.

On second though, I’m not sure if Ruka’s cooking is delicious, or rather being edible in the first place? Making turtle-based dishes kinda gross in my opinion. 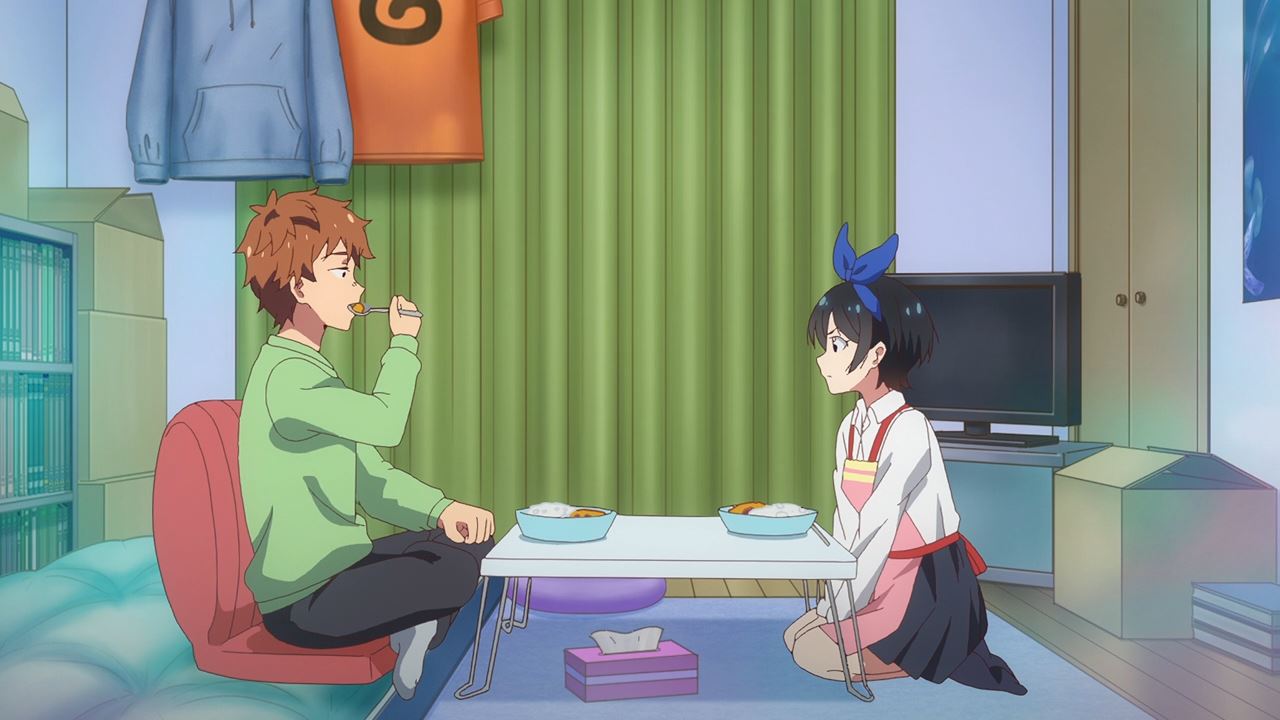 However, Kazuya Kinoshita found out that Ruka’s turtle curry is actually tasty. Looks like pouring one can of beer made it palatable.

Now then, it’s time for Sarashina to go home since it getting late. Also, it’s bad for Ruka to stay at a stranger’s apartment since Kazuya might sexually assault her when his raging hormones couldn’t hold it. 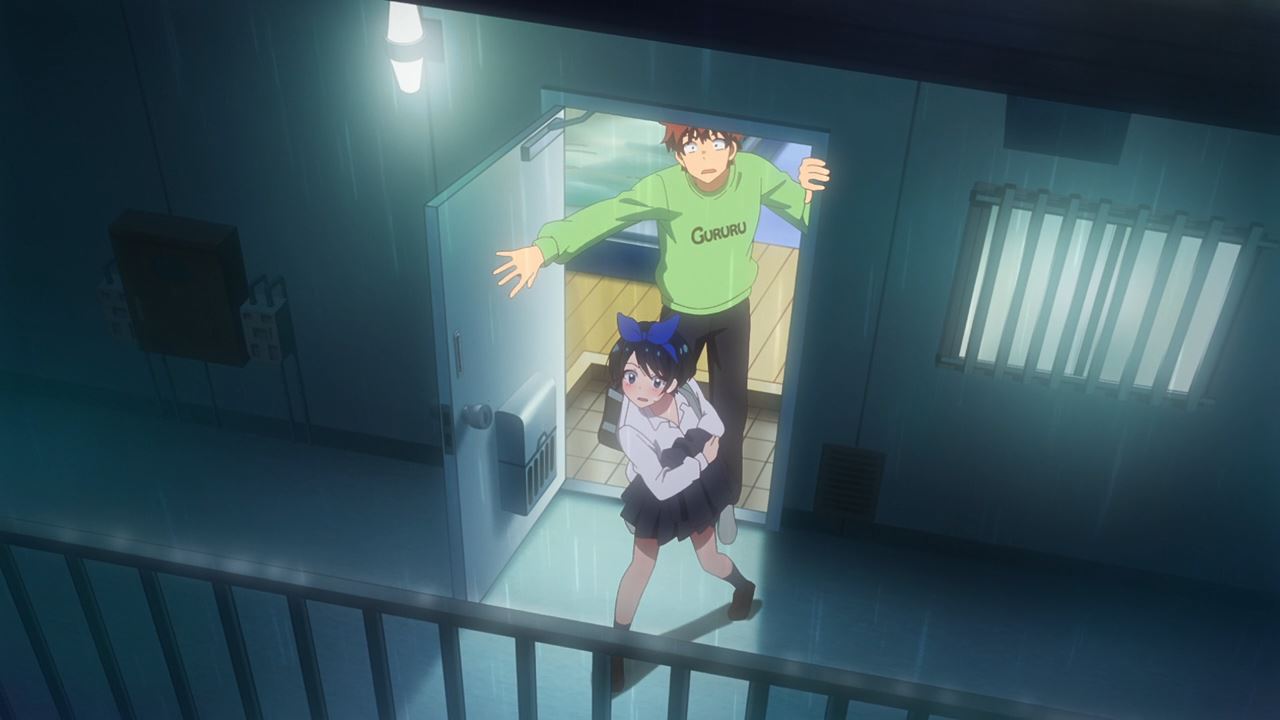 Unfortunately for Kinoshita, Sarashina will have to stay at his apartment tonight. You know something, I think Ruka planned for this. 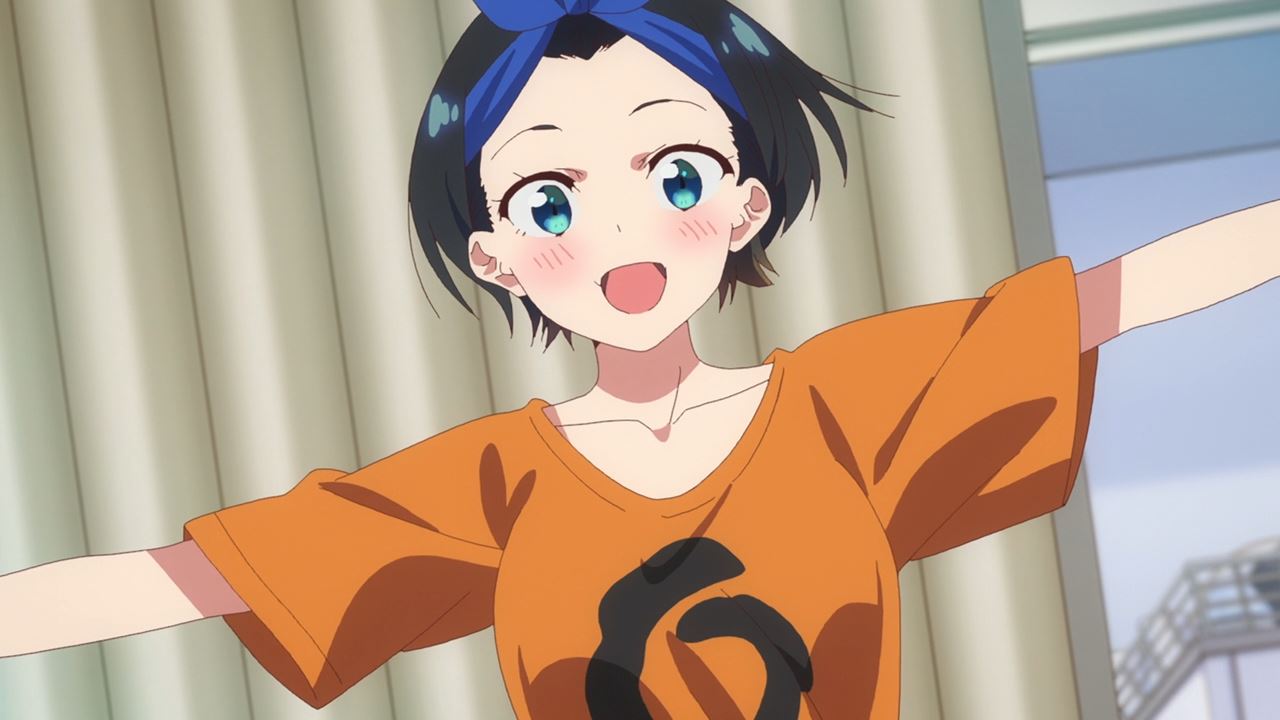 Then again, she doesn’t have any extra clothes so Ruka will settle for Kazuya’s t-shirt instead. 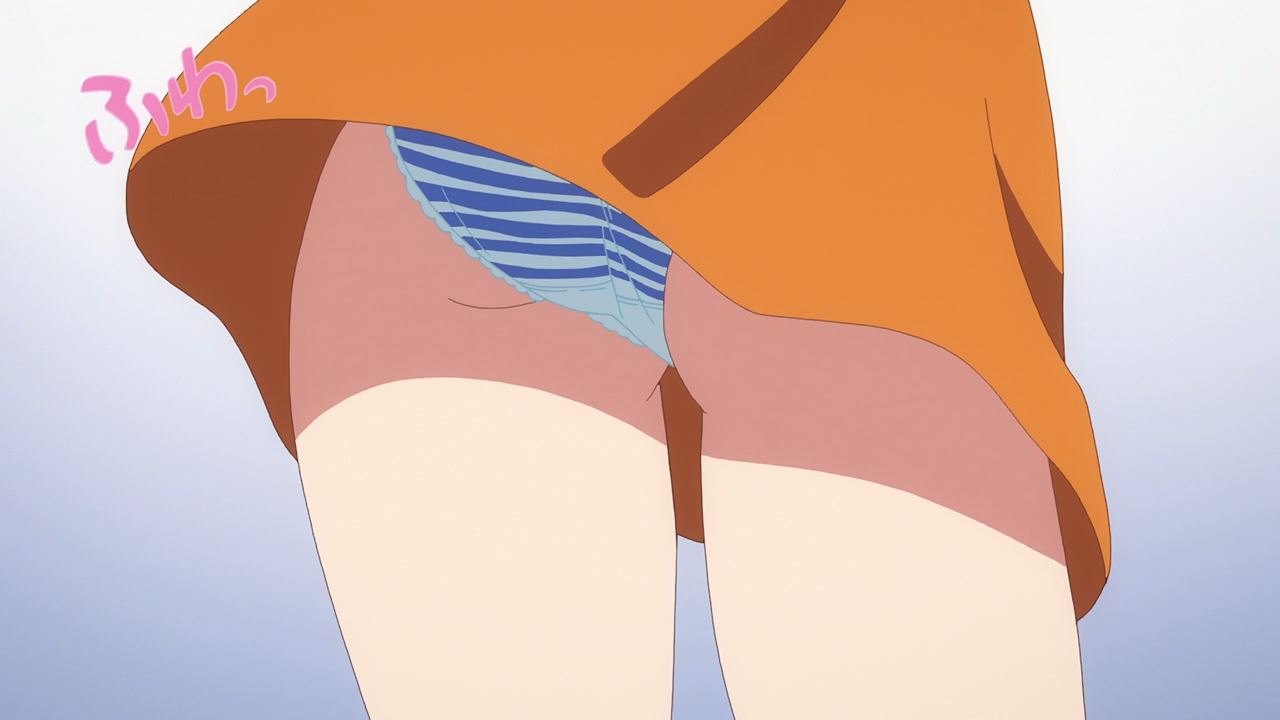 Also, obligatory panty shot since she’s one hell of a cutie! Looks like Kazuya felt right onto her trap on this episode. 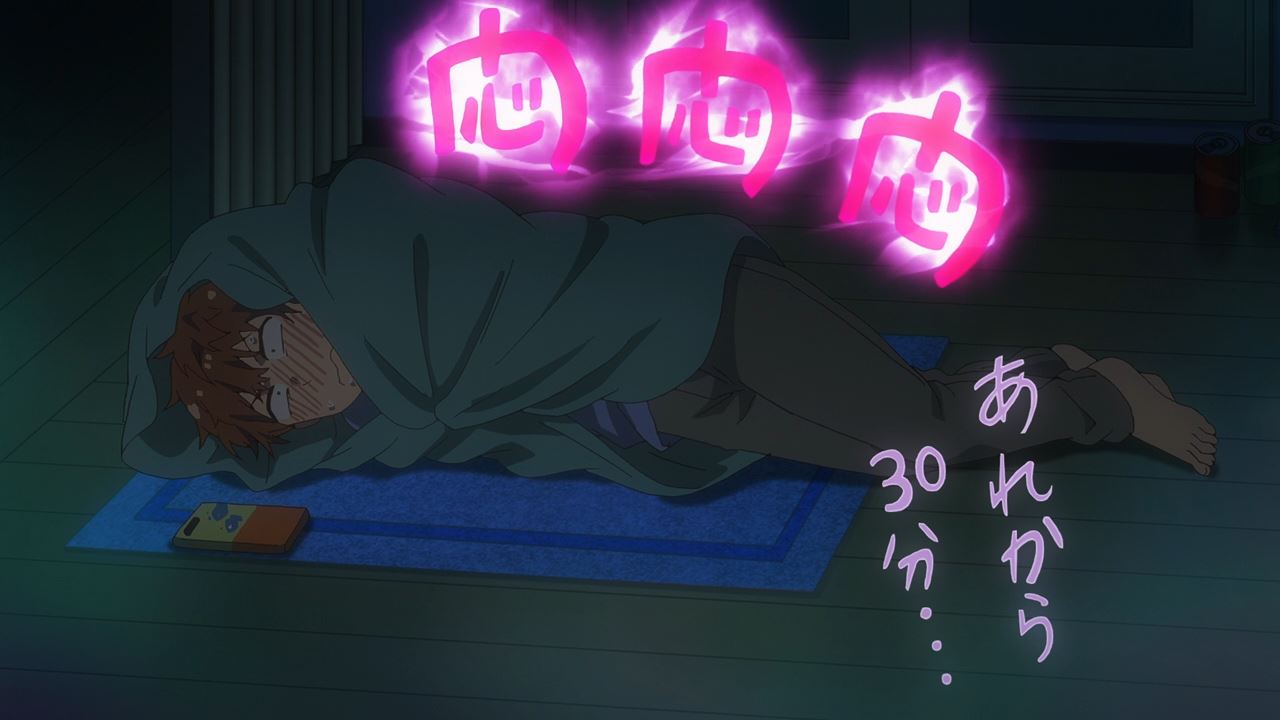 And here’s Kazuya Kinoshita where he’s sleeping at the kitchen at the moment, although Kazuya can’t sleep thanks to Ruka Sarashina where she might pounce on him. 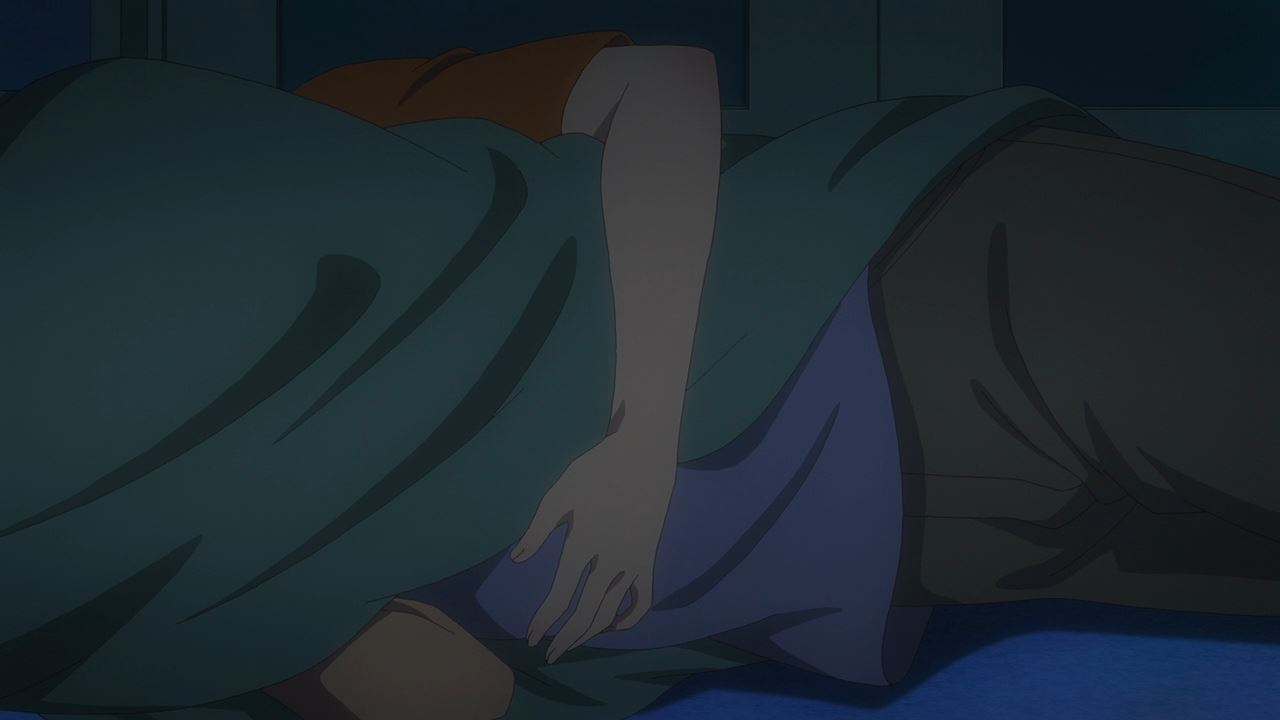 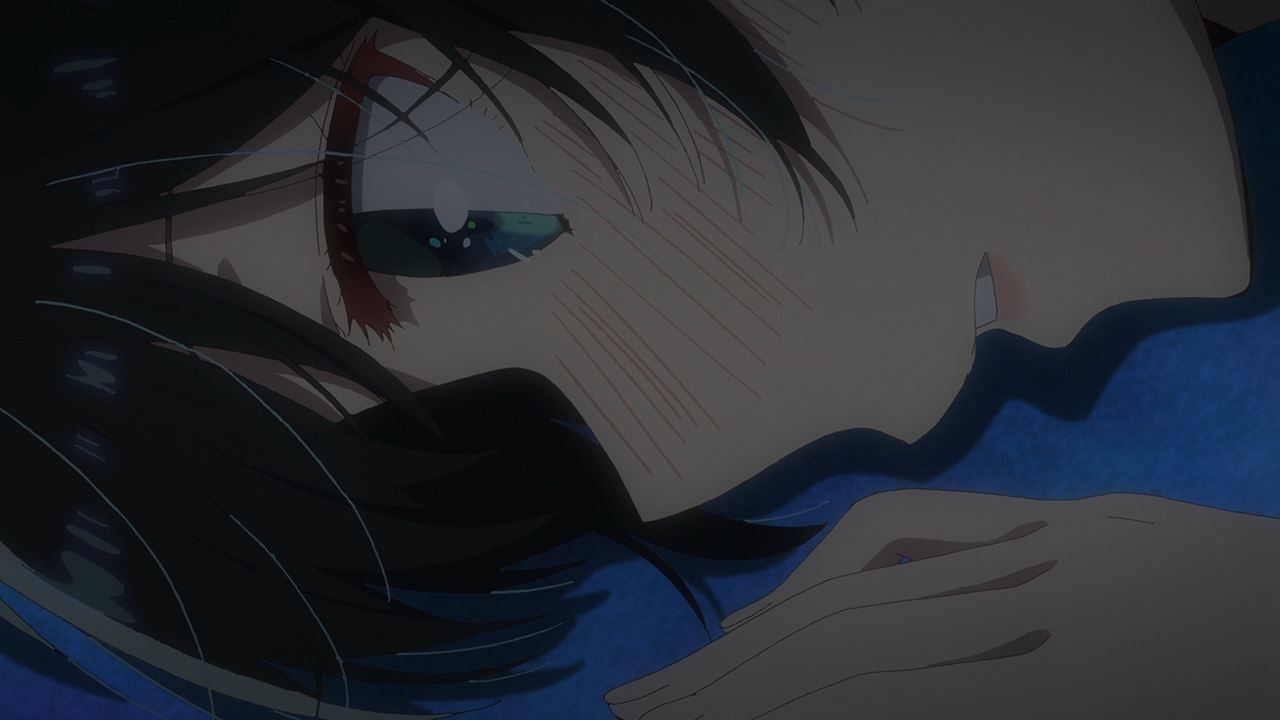 Speaking of Sarashina, she’s making her first move by sleeping next to Kazuya Kinoshita. I bet that she wants to have sex with him as Ruka brought a pair of condoms. 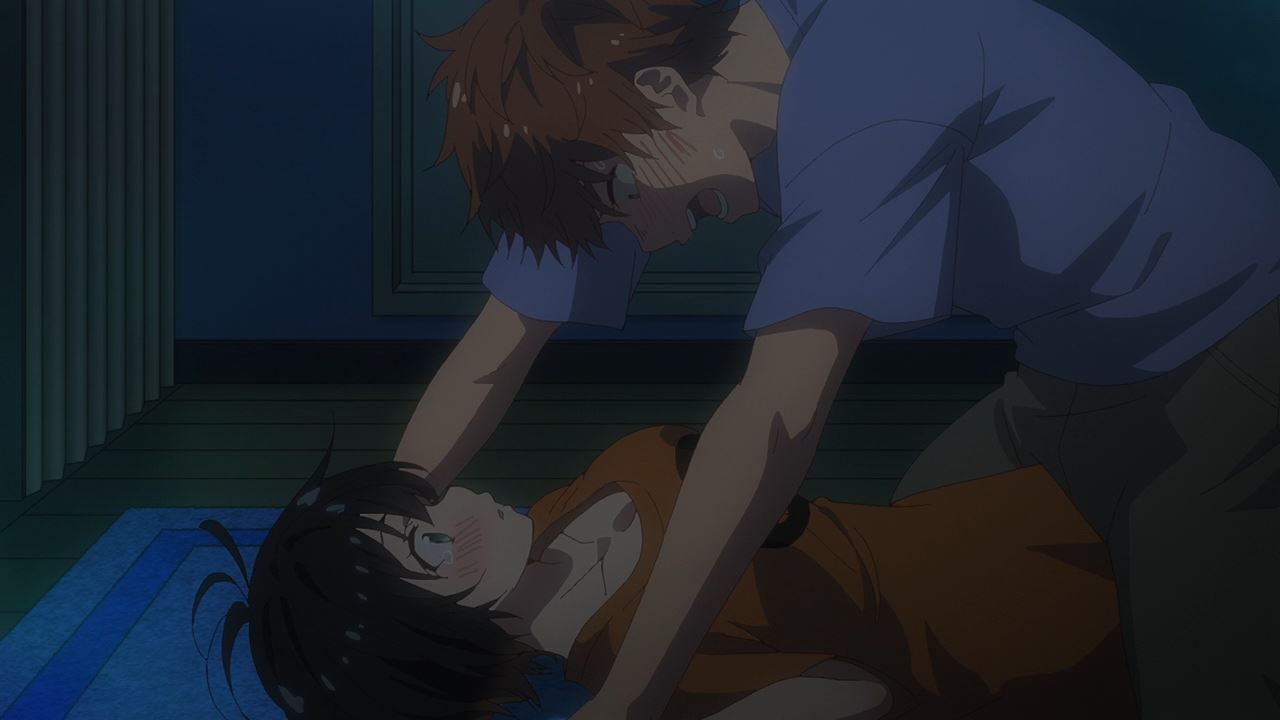 However, Kazuya Kinoshita is not some deviant as he told her to stop. Sure that Ruka Sarashina is cute and all, but Kazuya can’t do it towards her. 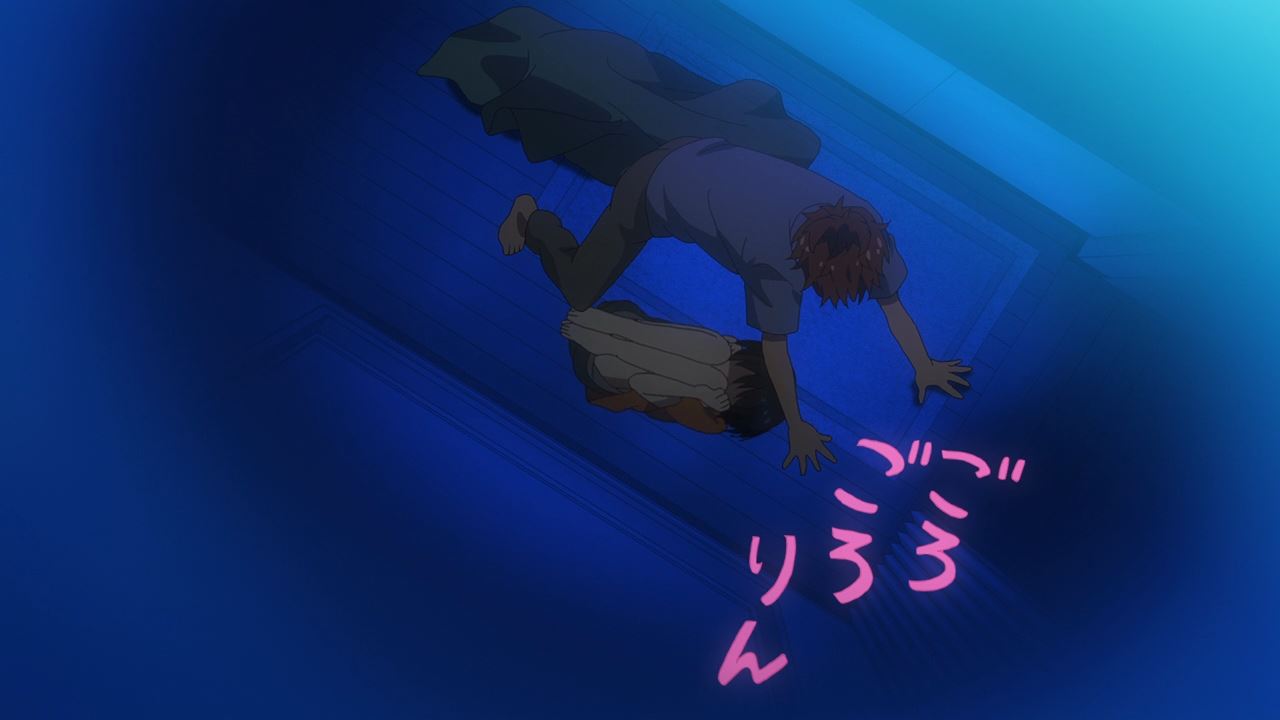 And so, Ruka Sarashina felt disappointed towards Kazuya Kinoshita that she went to his bed and sleep.

Now, I have to say that while he did the right thing, it’s a wasted opportunity for Kazuya Kinoshita to say goodbye to his virginity as his sexual urges failed to take him over. Seriously, he should have sex with Ruka in the first place! 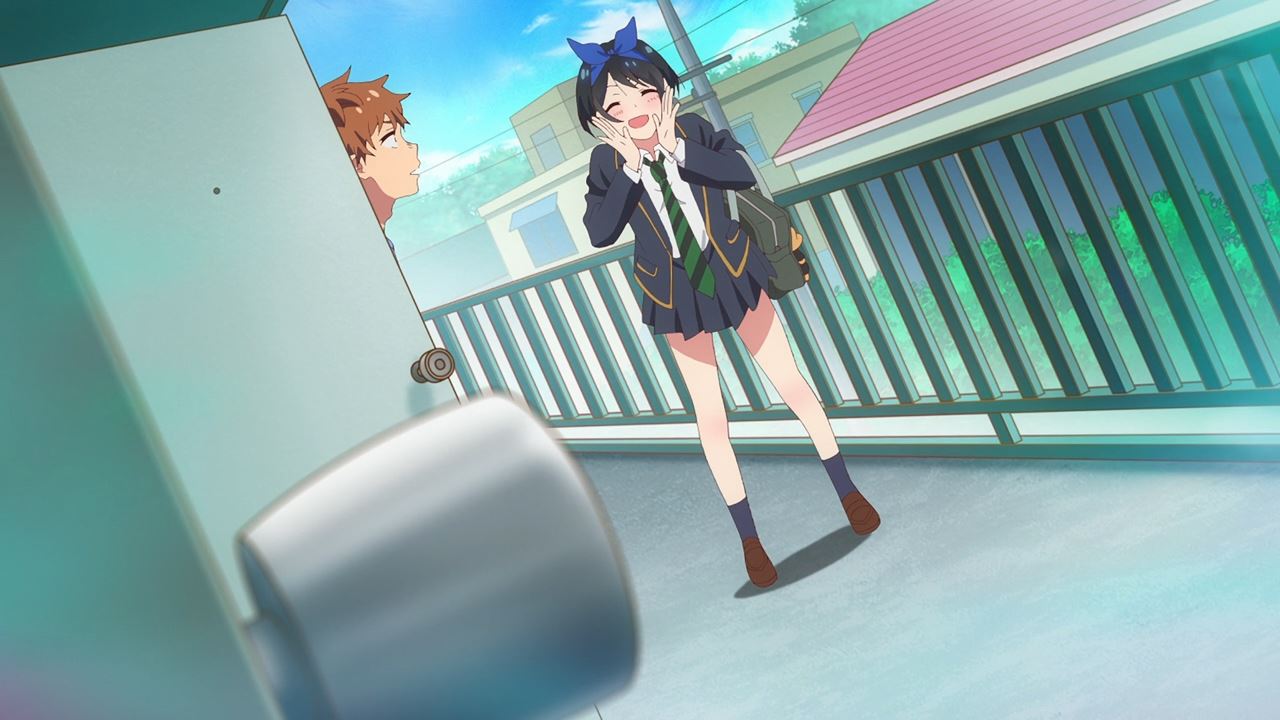 But speaking of Ruka Sarashina, it appears that she shouted at the top of her lungs that she had a great night with Kazuya Kinoshita, implying that she had sex with him even though she said otherwise. Let’s hope that Chizuru won’t hea- 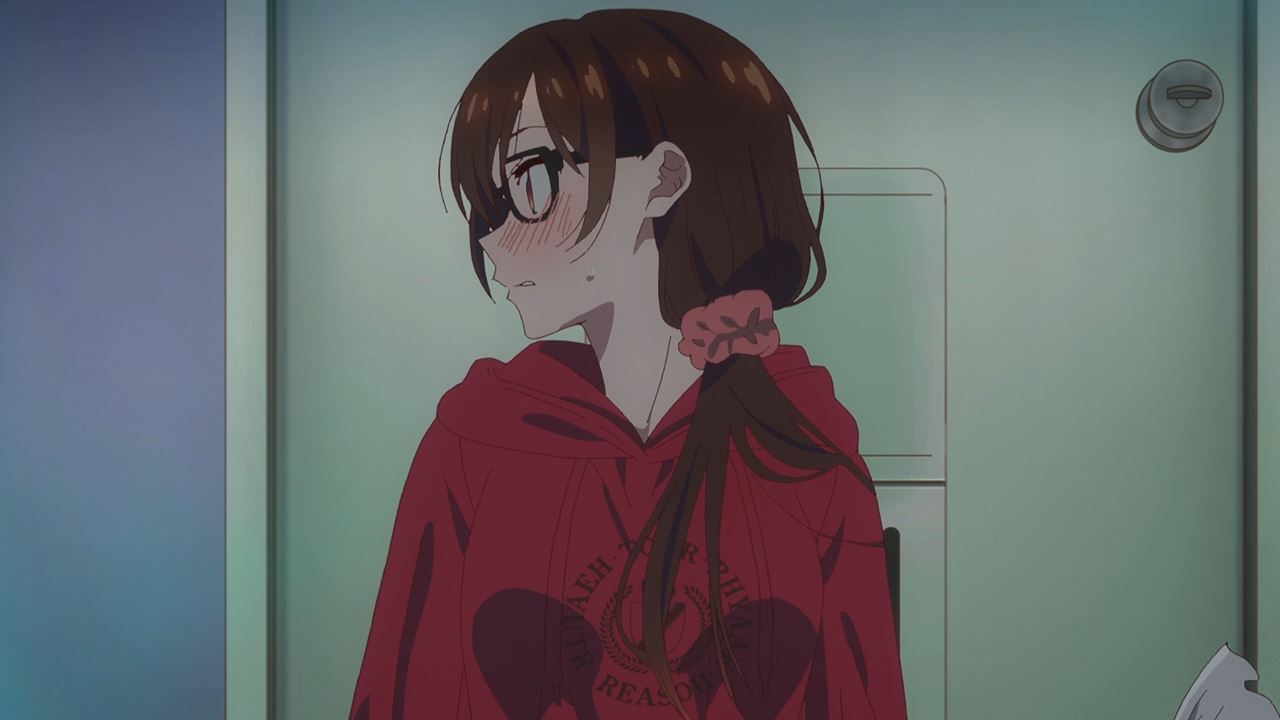 Anyways, I’ll see you next time where I have a feeling that Chizuru Mizuhara will have a side gig while finding opportunities to become an actress.