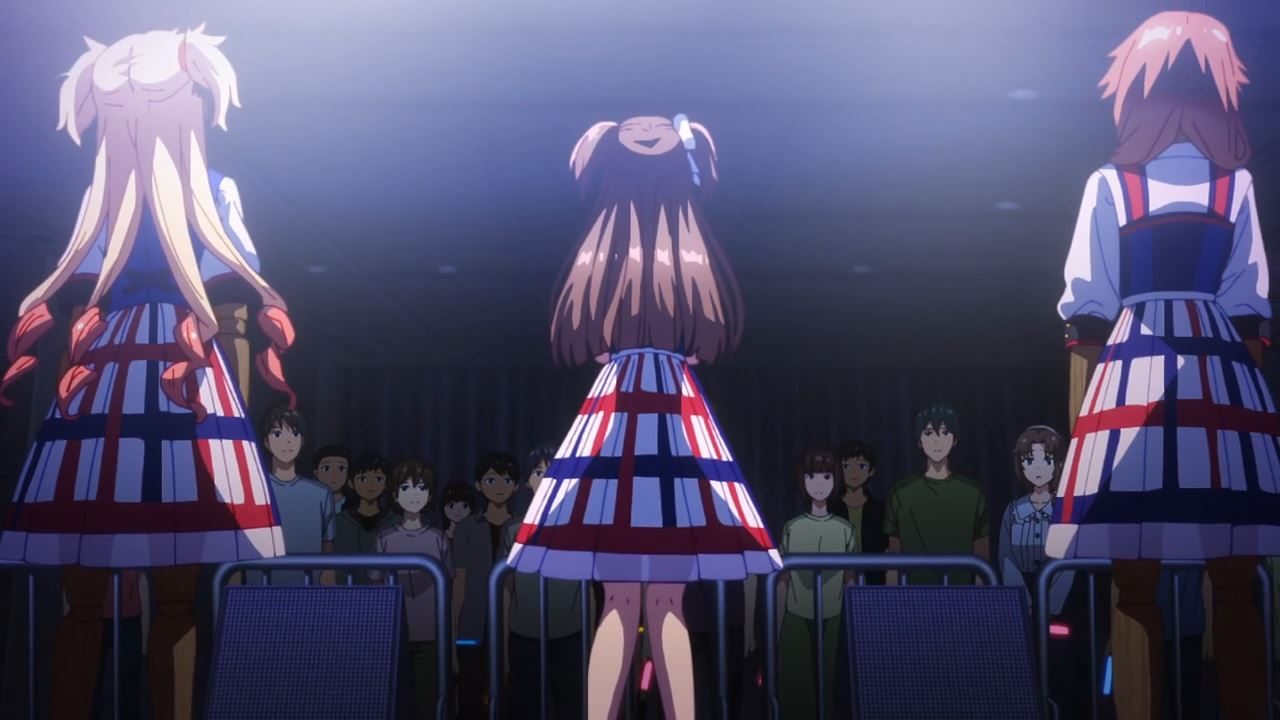 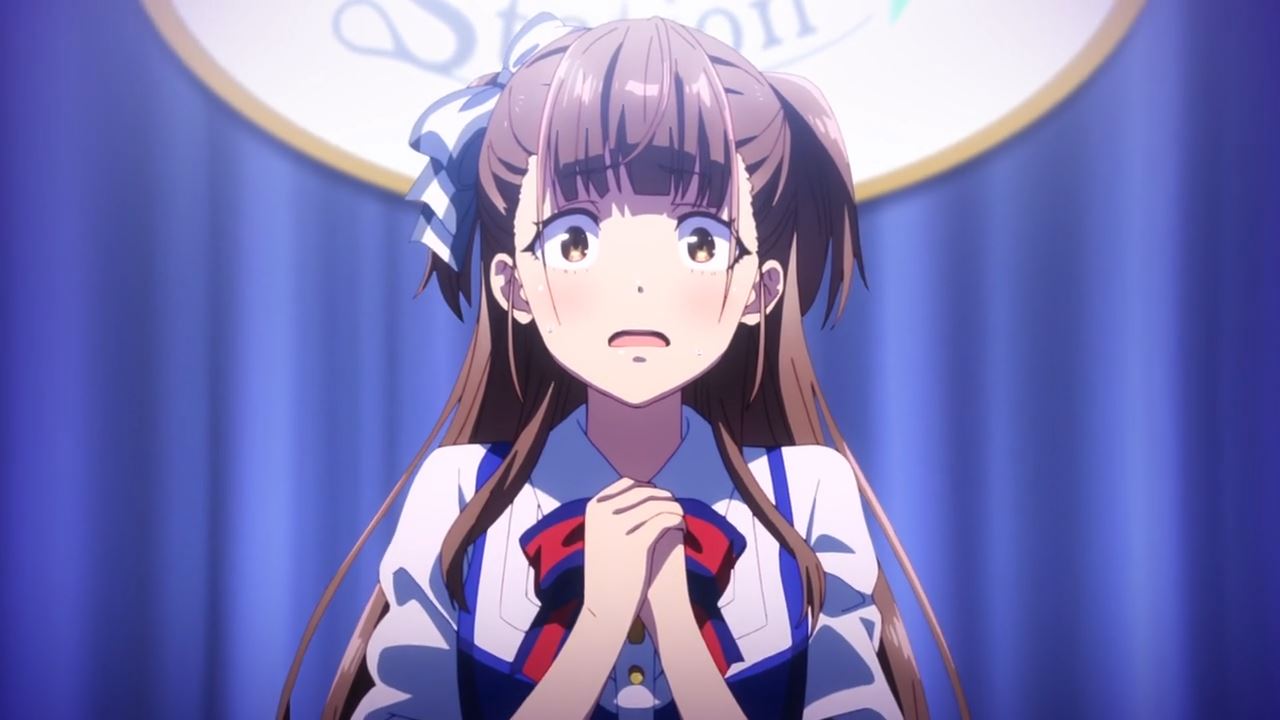 Well then, this is quite a discovery as Kyouka Tamaki had a trauma where she froze up during the solo portion of TINGS’ song titled “Ippo mae no Sekai”.

Oh boy, looks like this episode will focus on Kyouka where she has some mental scars on that day. 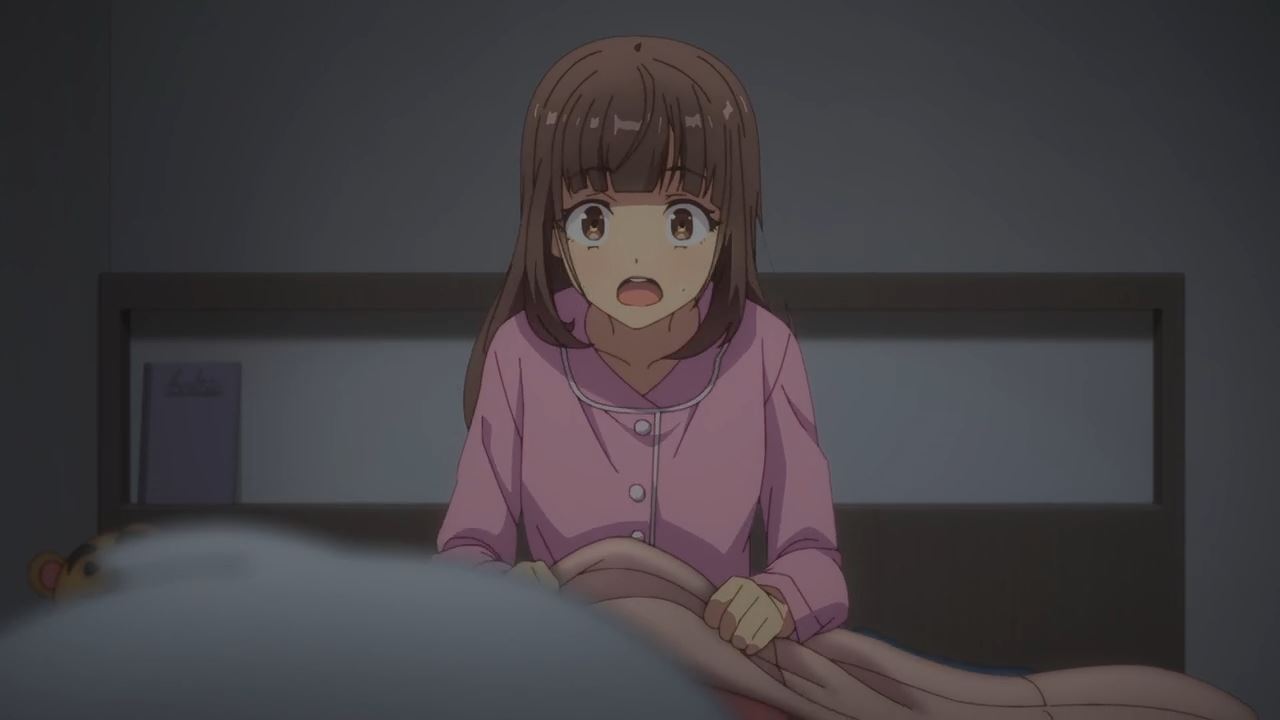 Also, it turns out that it’s all just a nightmare for Tamaki. Still, this is gonna be an interesting episode where it explores Kyouka’s mental scars. 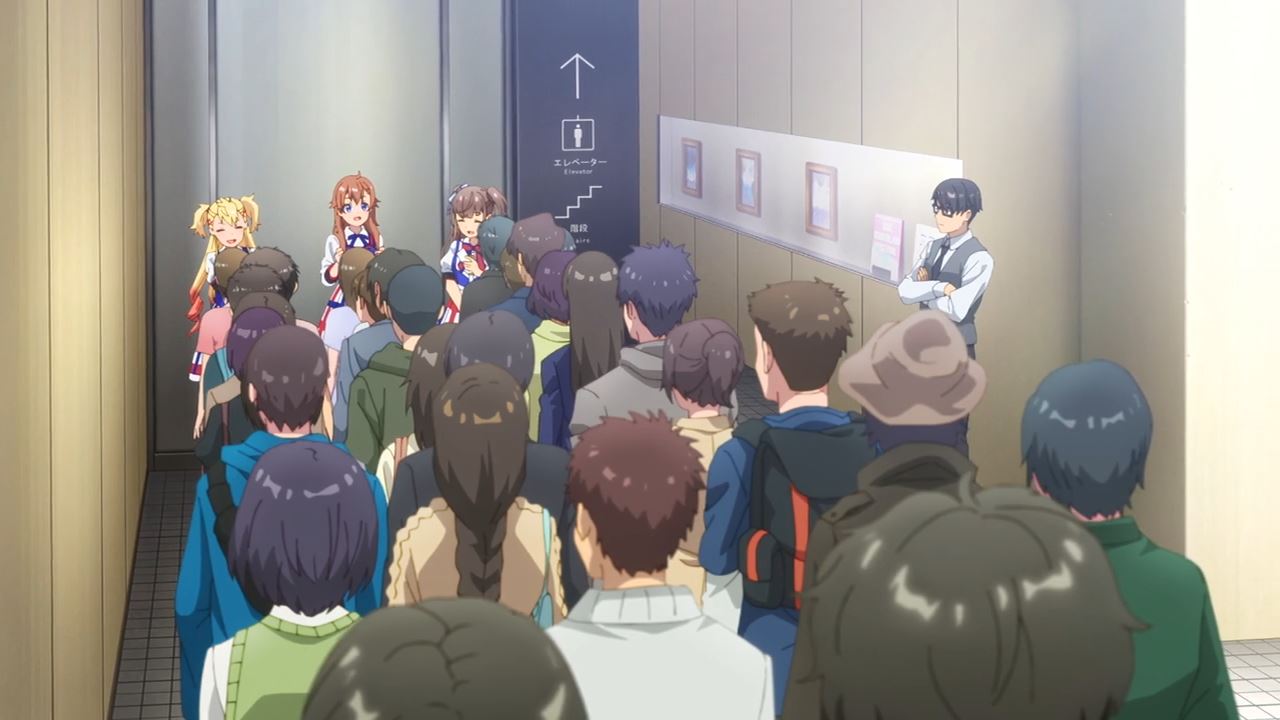 For now, let’s move onto the present where after their first full-house concert, TINGS got greeted by a large group of fans where they’re looking forward for the next one.

It’s nice that Haru Nabatame and her fellow idols got fans who wanted to see them grow. 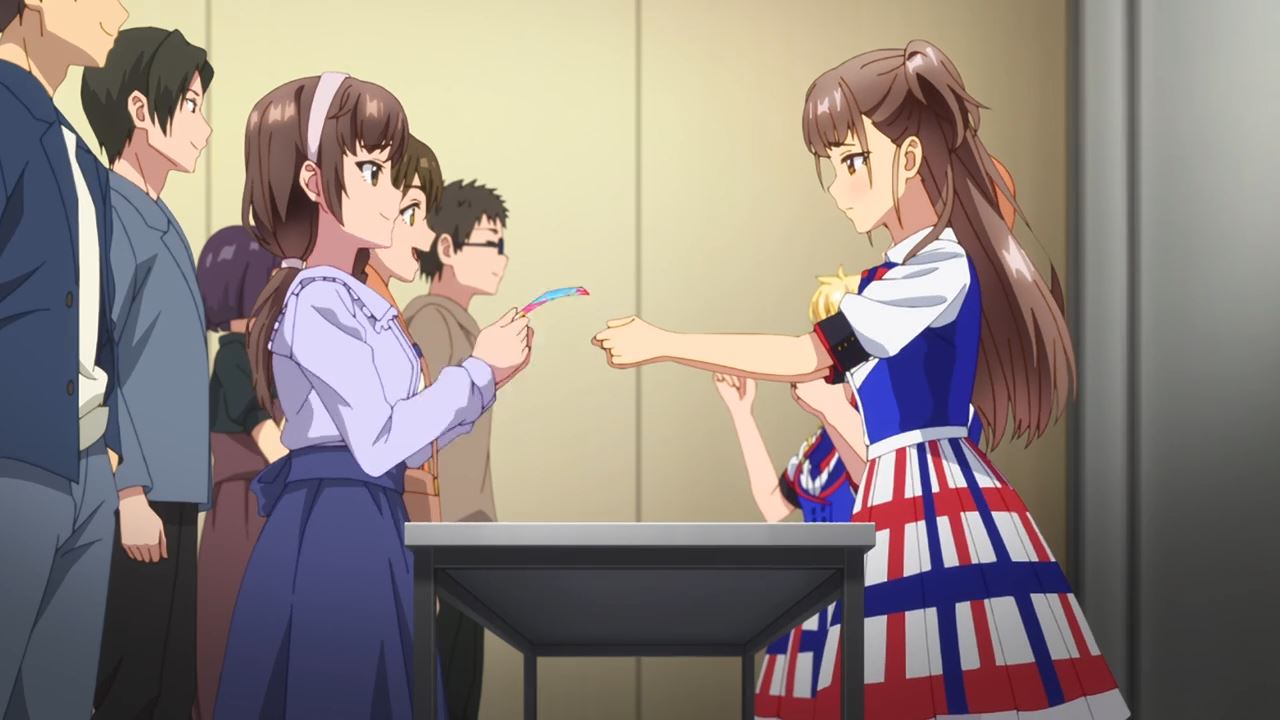 Oh yeah, there’s one fan named Tokka-san where’s she’s looking forward to see Kyouka-chan on stage, but Tamaki is acting hesitant thanks to this particular fan.

I have a feeling that Kyouka Tamaki can’t face Tokka-san because of that traumatic event. 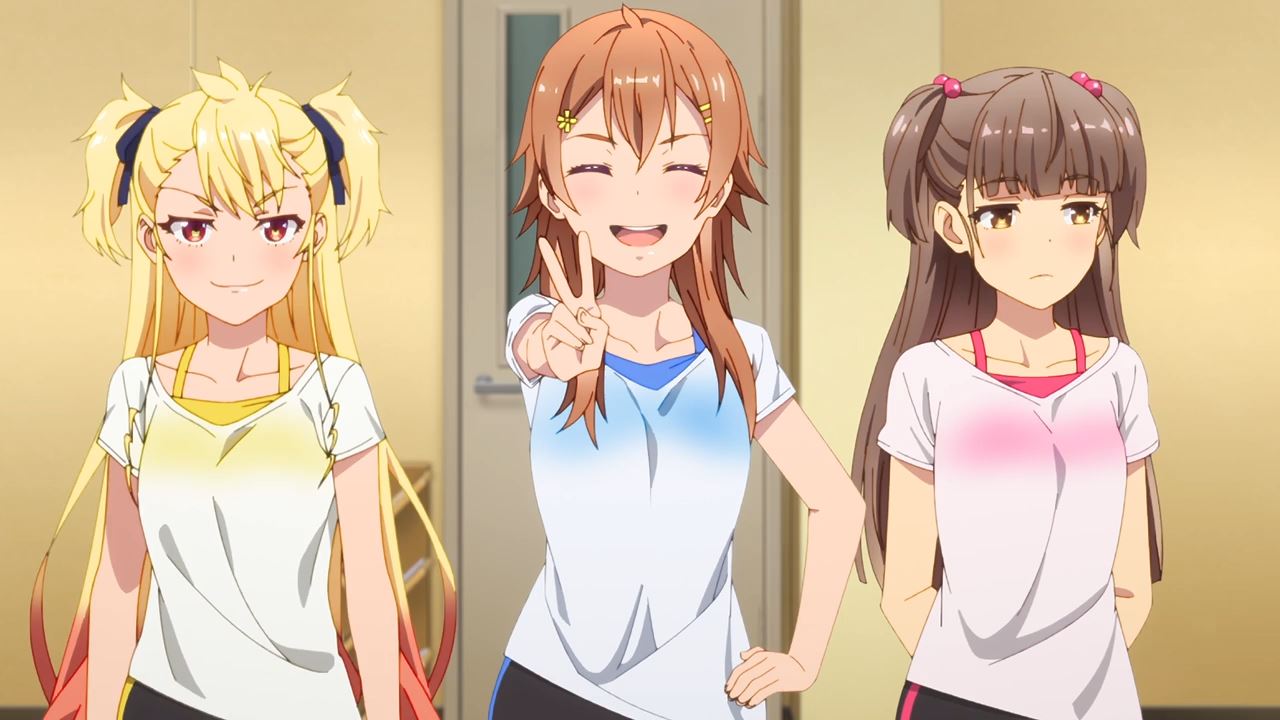 Still, TINGS managed to have a sold-out crowd as Haru Nabatame told both Yukine Gionji and Momiji Itou about the good news. 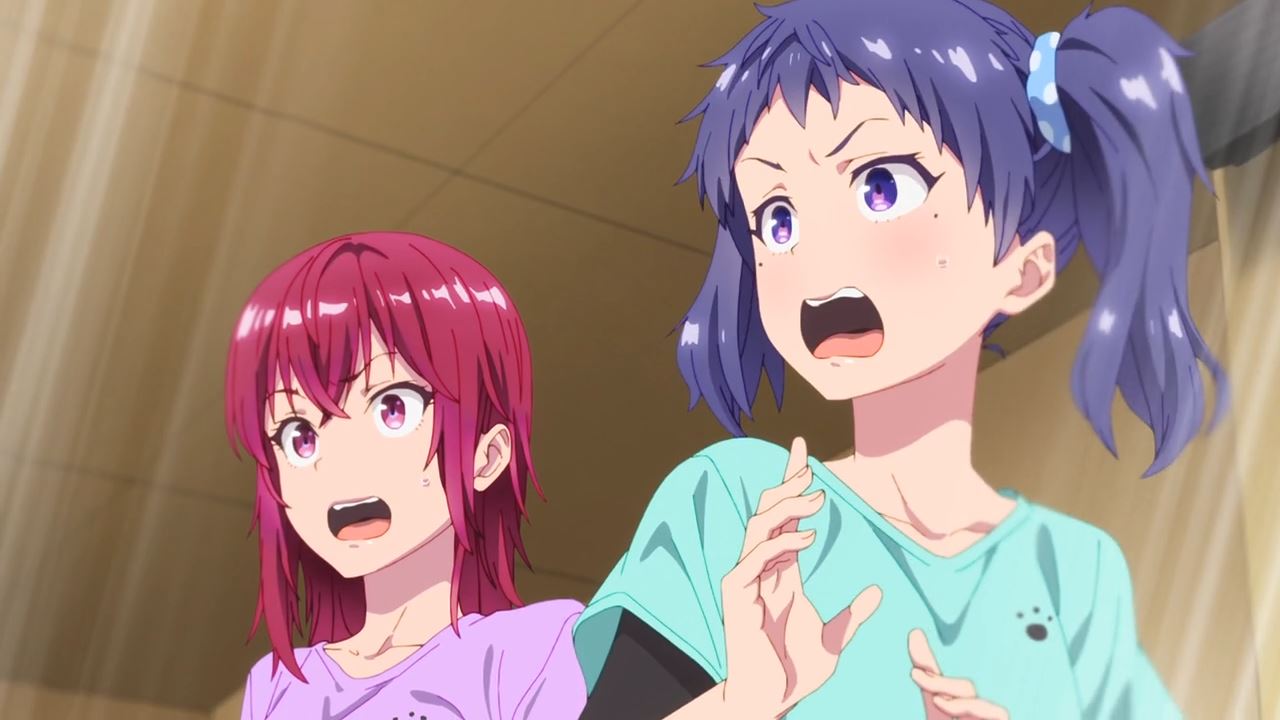 And speaking of those two, I have a feeling that Yukimoji will have an episode of their own down the line.

For now, the duo are shocked that TINGS went from barely having an audience to one of the rising idol groups within Brightest Production. 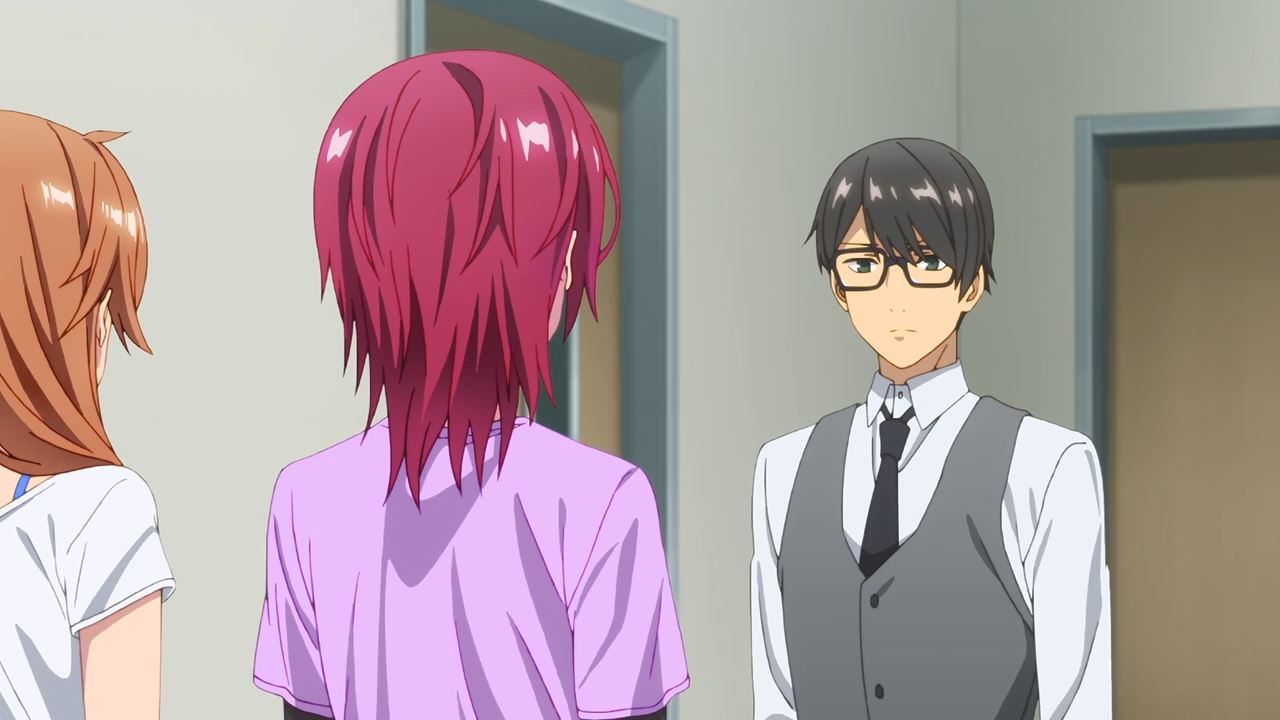 Now then, here’s Naoki Hinase where he’s all ears regarding Kyouka Tamaki’s traumatic past because c’mon, TINGS can’t move forward if one of them has problems. 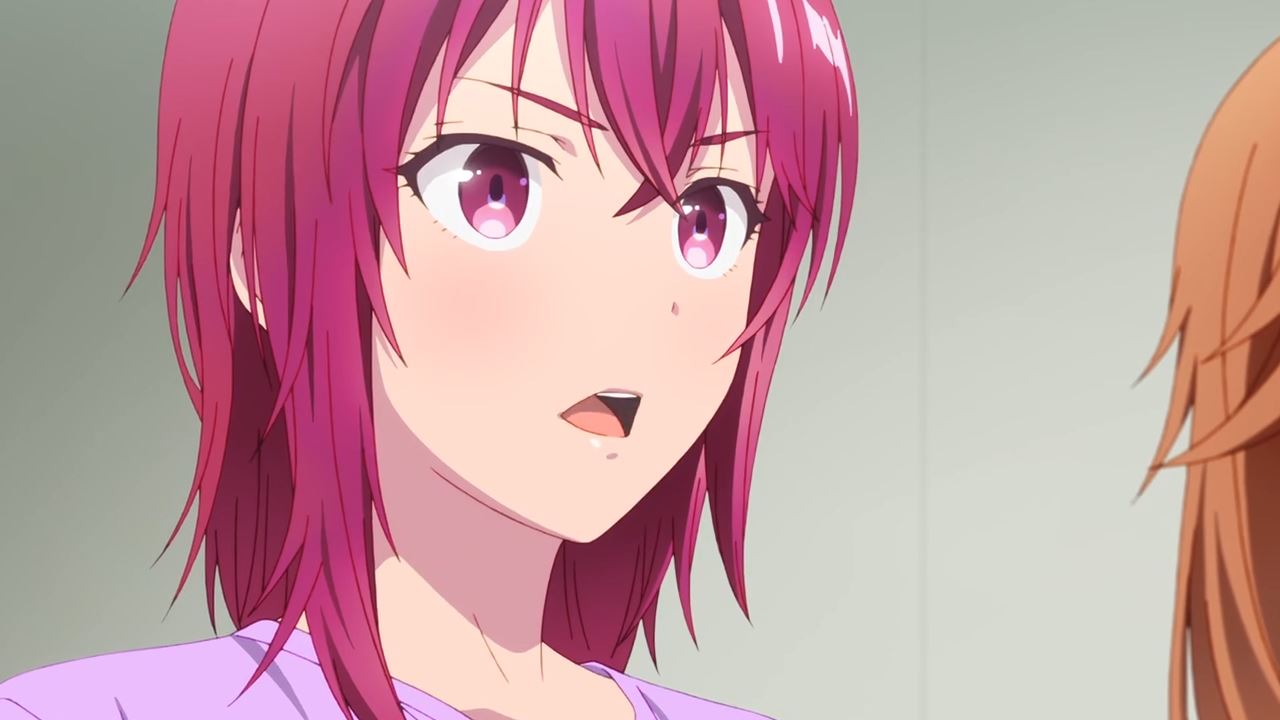 Anyways, Yukine Gionji told Naoki-san that during the solo portion of TINGS’ song “Ippo mae no Sekai”, Kyouka forgot the lyrics and froze up.

While Haru Nabatame managed to save that performance, it leaves a lasting mental scar to Tamaki where she vows not to become the center ever again. 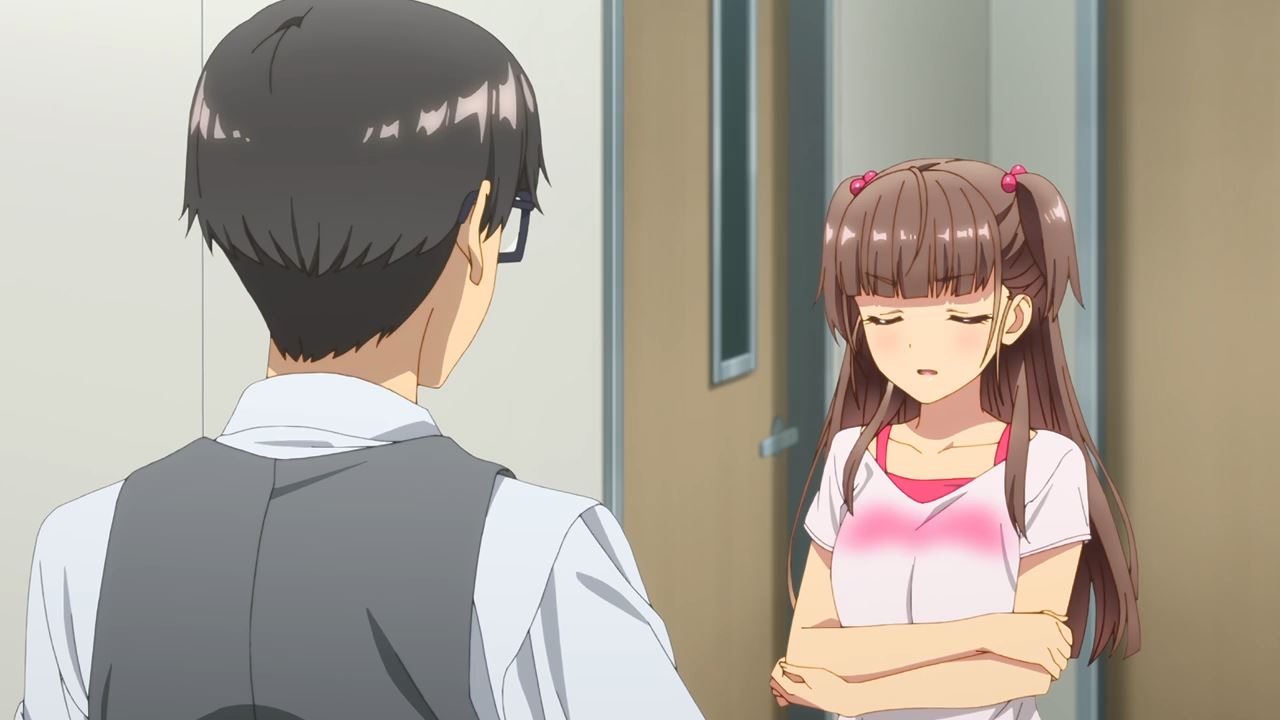 And speaking of Kyouka Tamaki, despite Hinase trying to convince her to reconsider becoming a center, she won’t budge as she’ll stick to being the MC instead. 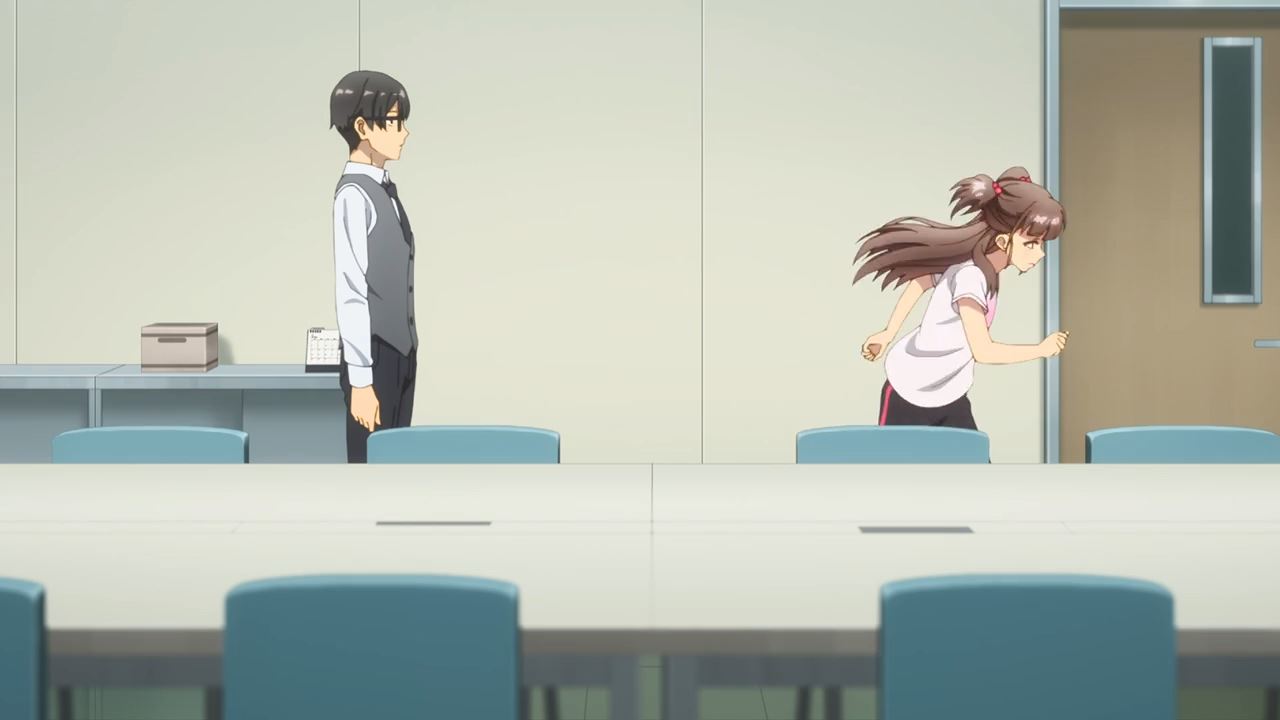 So yeah, Kyouka Tamaki is one tough cookie to crack where her lingering trauma is preventing Kyouka from moving forward in her idol career. Something needs to be done if TINGS can have another sold-out crowd. 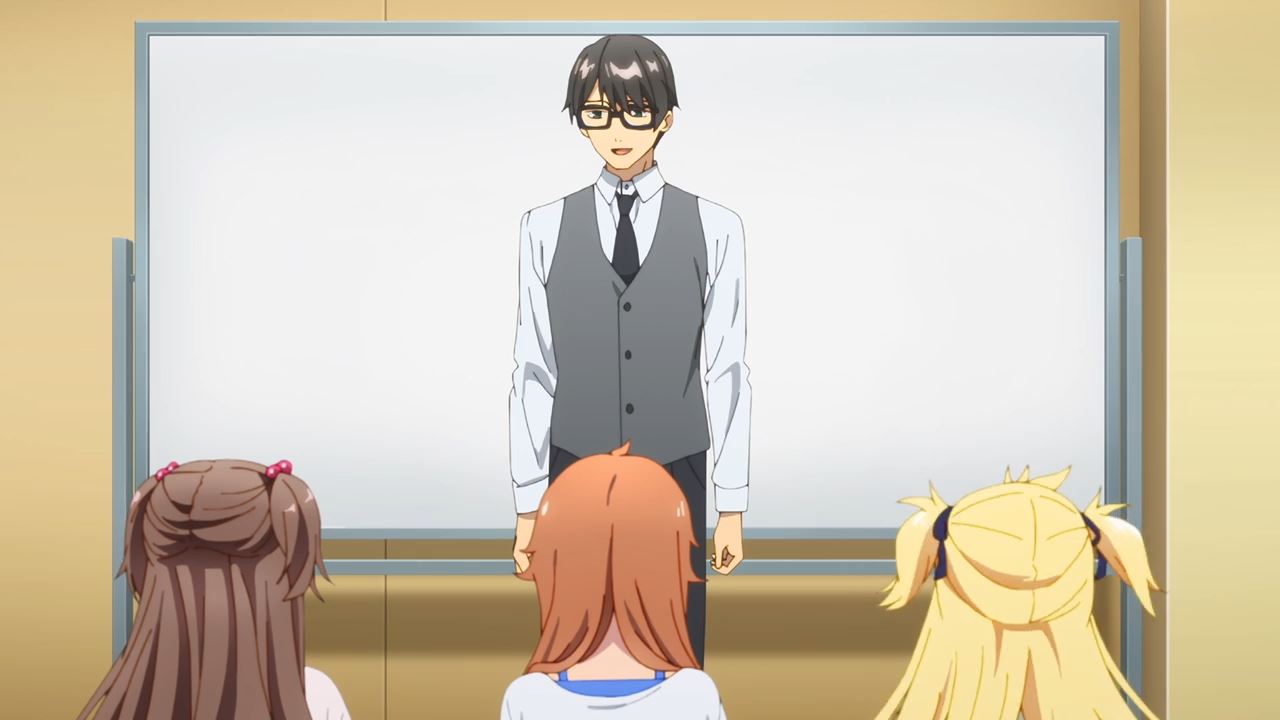 Anyways, looks like Naoki Hinase announced some drastic changes for the upcoming concert where Rio Seibu will be the MC instead of Kyouka Tamaki. 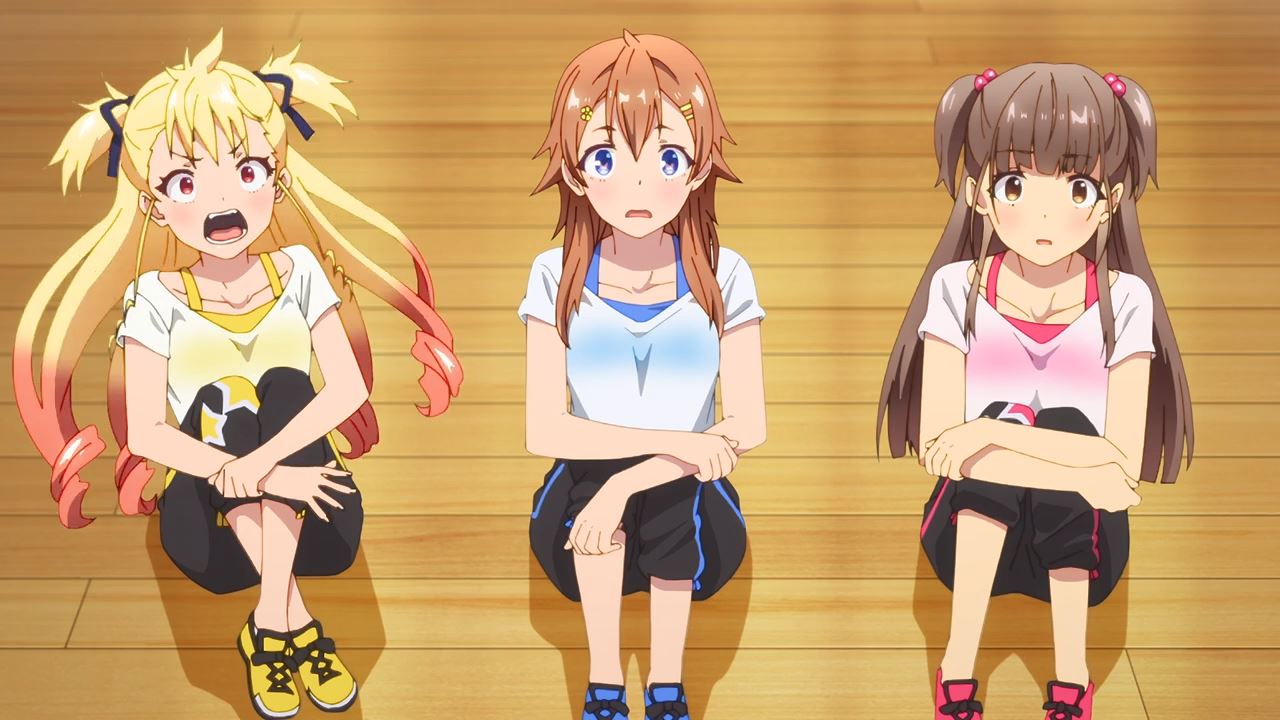 And while Rio-sama is surprised regarding Naoki’s decision, Kyouka is really concerned that TINGS’ manager is pushing her to become a center again.

Anyways, tune in next time where Kyouka Tamaki will face her traumatic past whether she’ll like it or not!