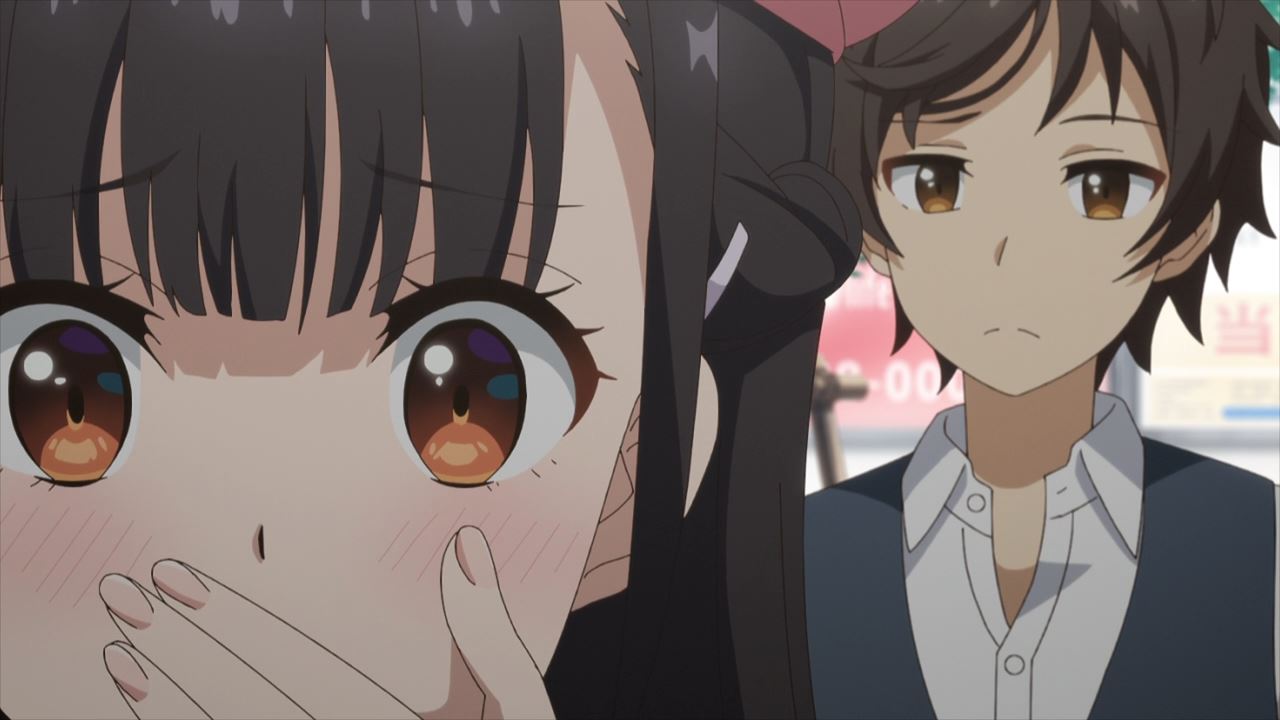 On this episode, Mizuto Irido is dating his ex-girlfriend/step-sister Yume as he’s wearing something refined on this occasion. Even Yume’s heart skipped a beat when she saw Mizuto’s new look! 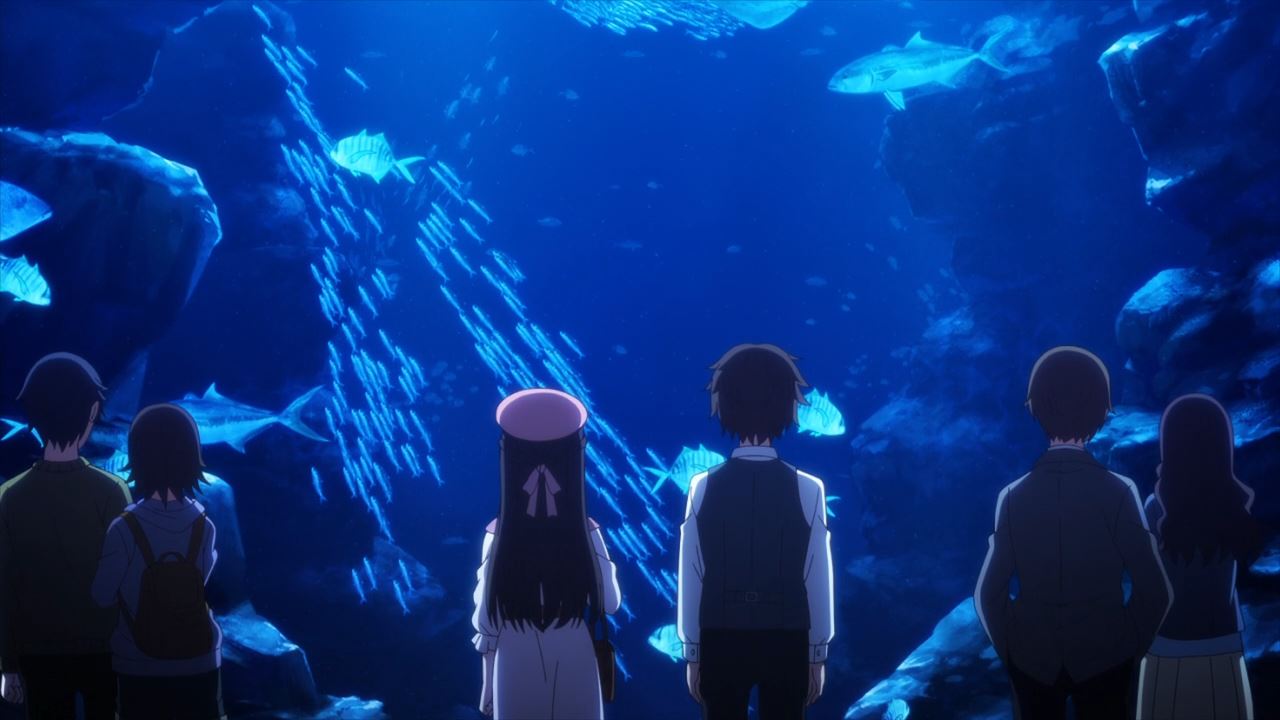 Anyways, it’s time for their date as they went to the aquarium. Of course, they’re not actually dating because they’re step-siblings and besides, Mizuto is protecting Yume from Akatsuki Minami. 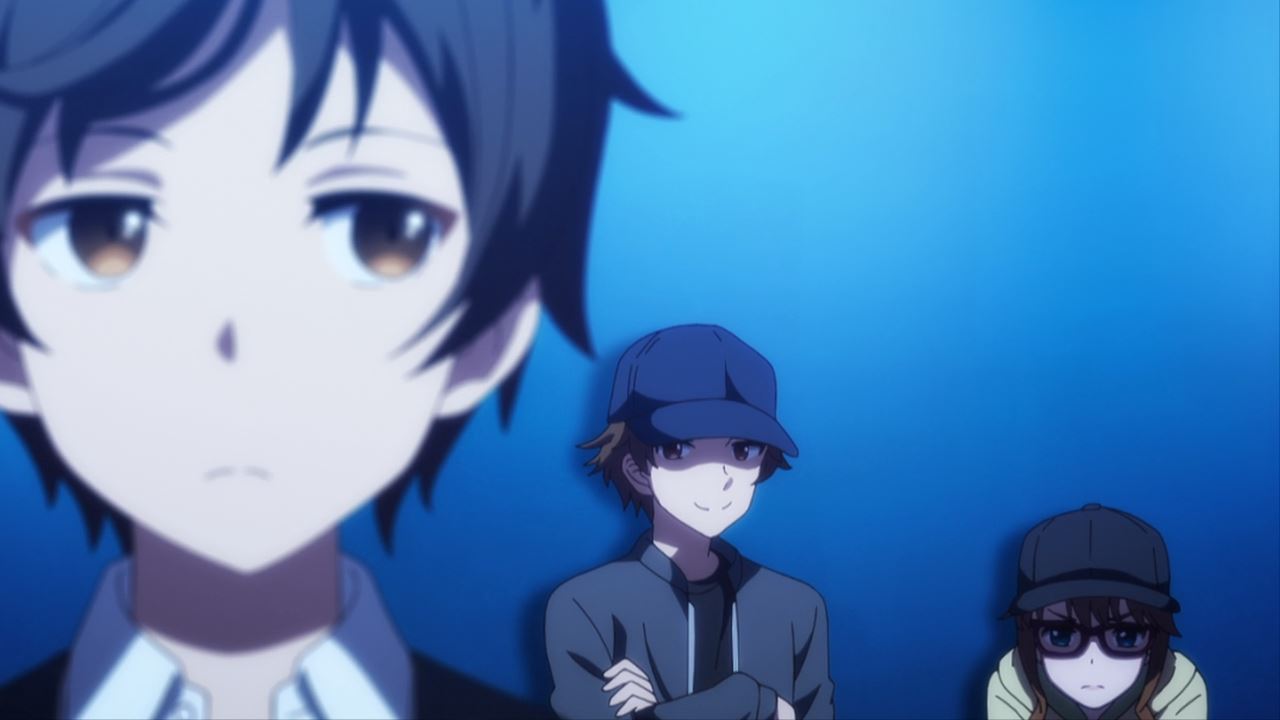 And by the way, Mizuto is being guided by his wingman Kogure Kawanami where- Wait, isn’t that Akatsuki over there?

Something tells me that Kogure is messing Mizuto around, or that he’s trying to convince Akatsuki to give up on doting Yume. 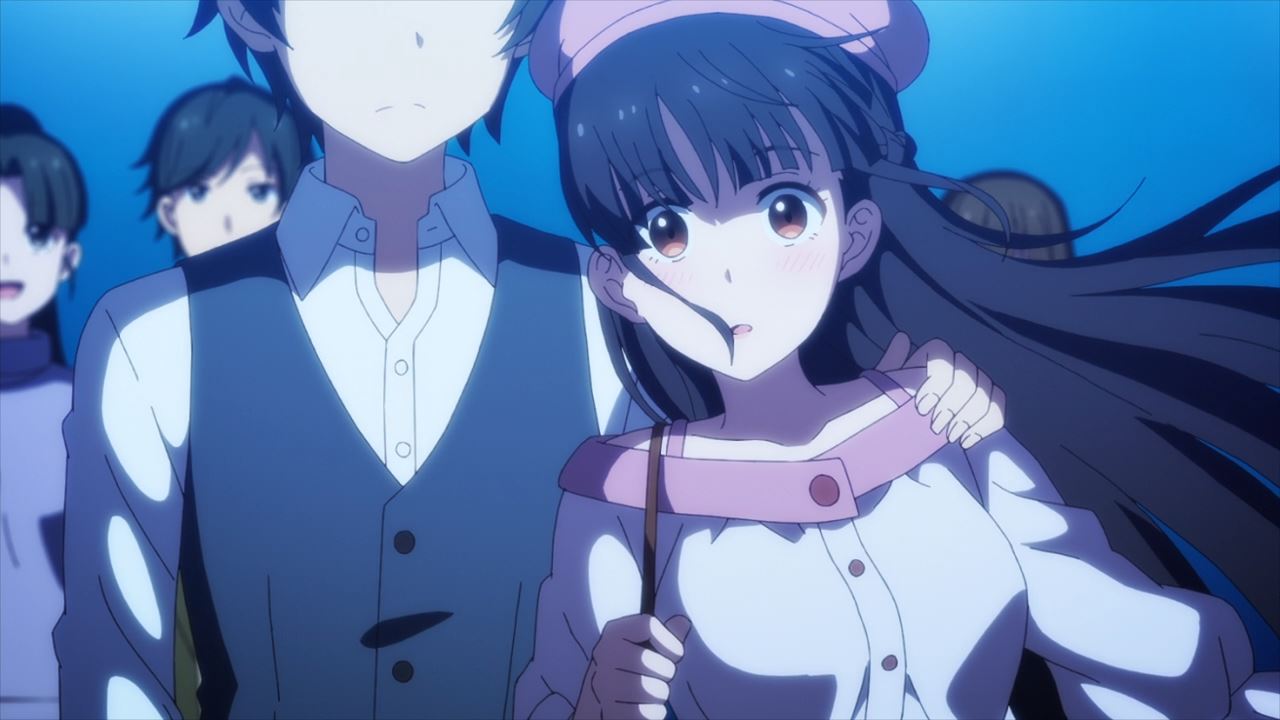 But yes, the date went smoothly where there’s no further incident. Of course, let’s talk about Yume Irido where she’s still naïve despite trying to become everyone’s model student. 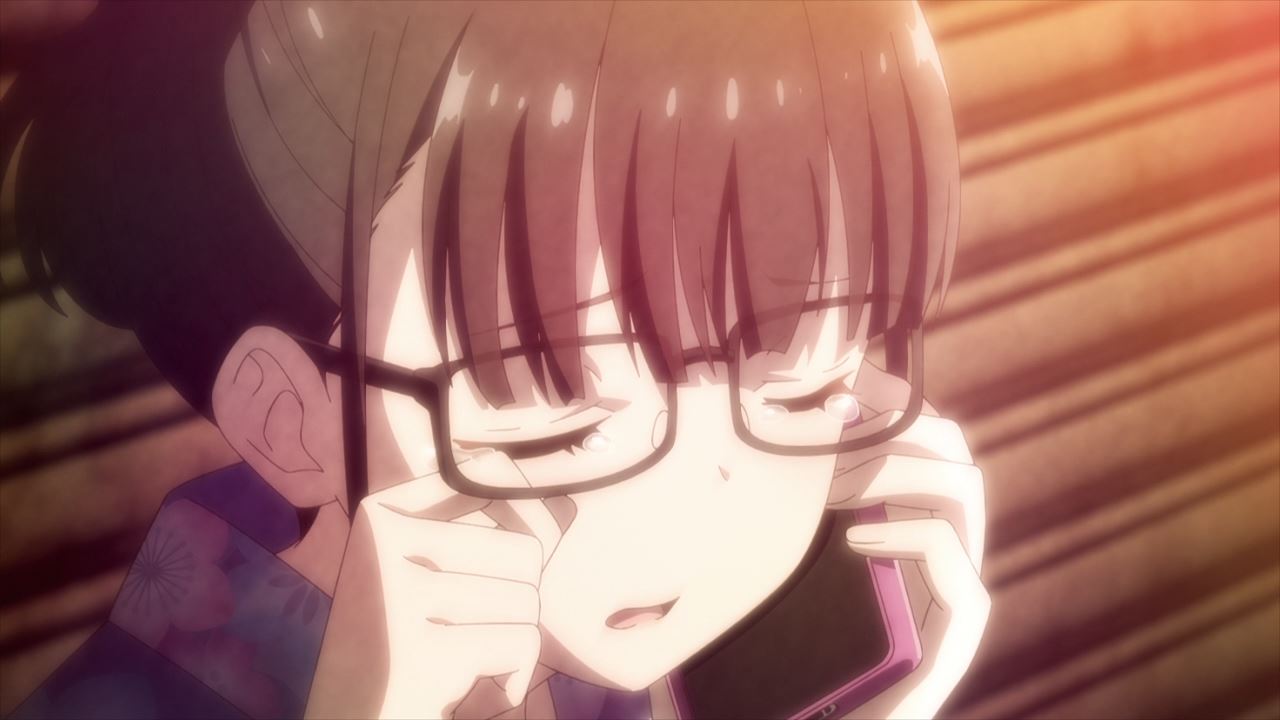 In fact, there’s one time where Yume Ayai got lost during the summer festival that she’s crying for help. 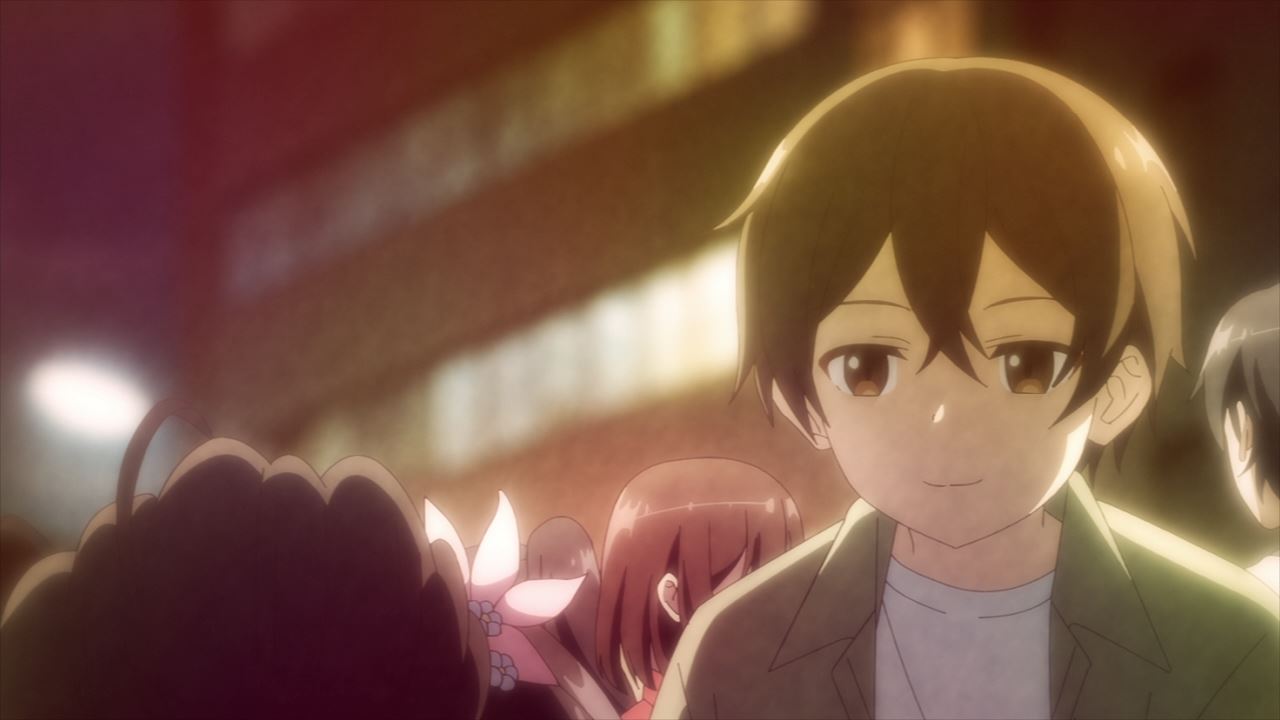 Well, that’s until Mizuto Irido arrives to rescue her from being taken away from strangers. 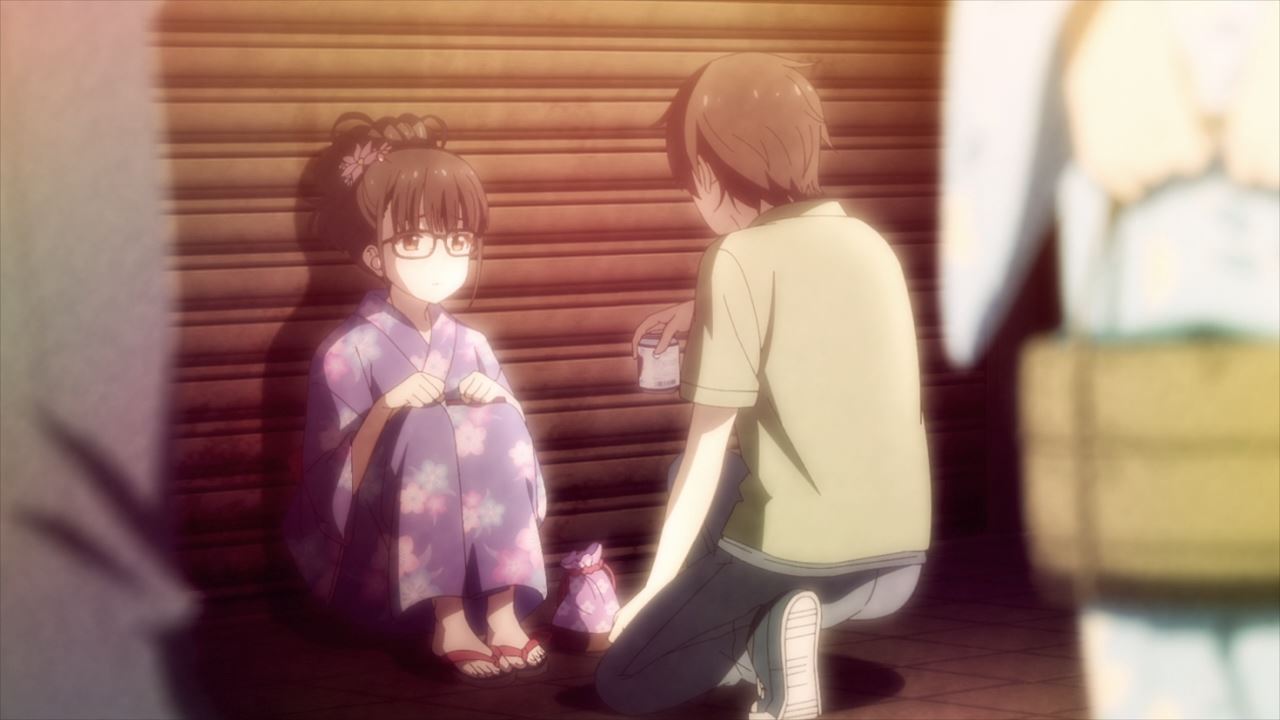 Not only that, but he brought a can of royal milk tea in which Yume drink all of it and store the empty can inside her treasure box.

Of course, that was in the past as Mizuto and Yume broke up but not before reuniting again as step-siblings. Fate is really cruel, isn’t it? 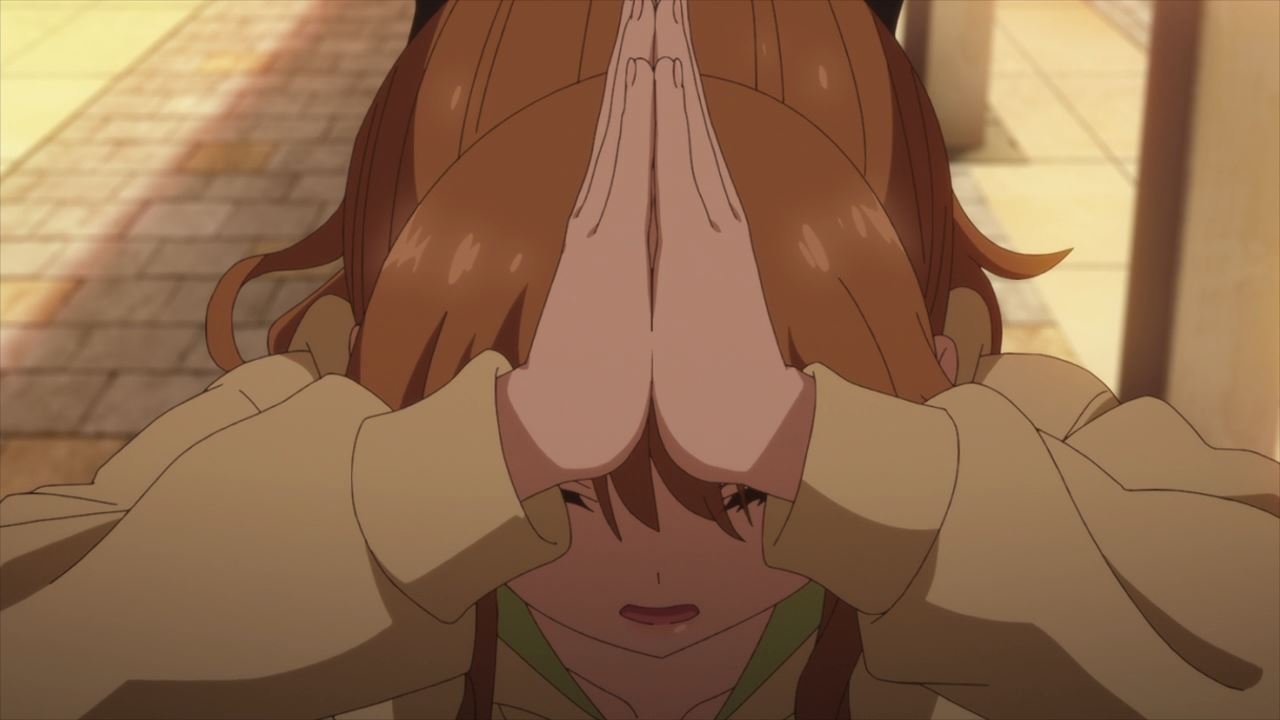 Now then, here’s Akatsuki Minami where she just found Mizuto Irido by coincidence or should I say stalked the hell out of him and Yume during their faux-date. C’mon, she’s still wearing the same outfit minus the sunglasses and cap.

Anyways, looks like Akatsuki won’t be pursuing Yume Irido further like dating Mizuto or sneaking into their home just to reach Yume-chan. 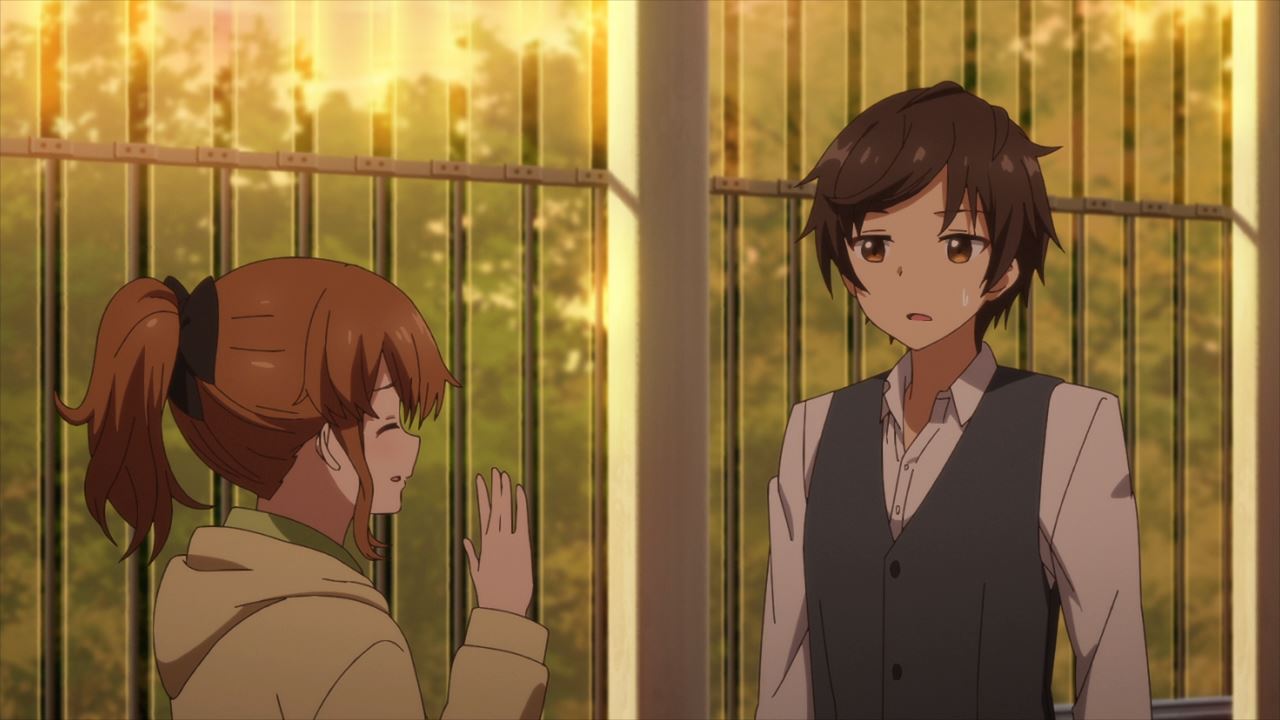 Just kidding, she won’t give up until Akatsuki gets her hands on Yume once she’s married into the Irido family. Damn, she’s pretty unhinged there! 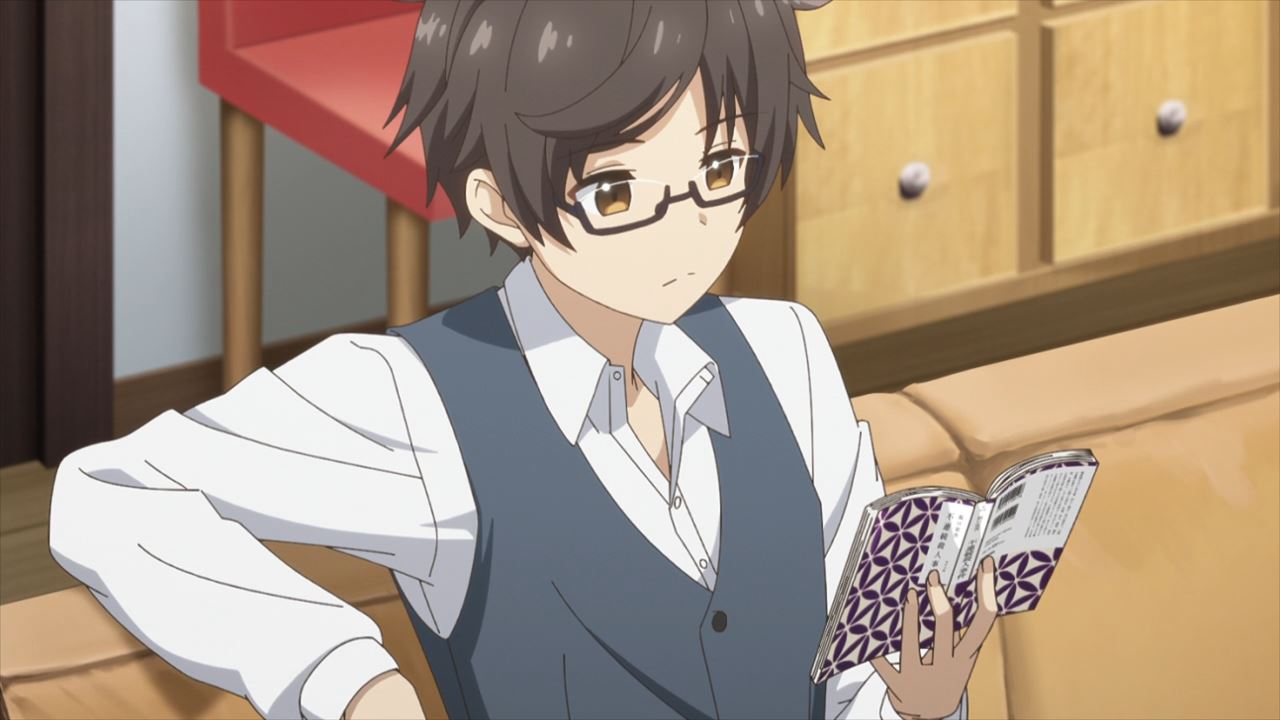 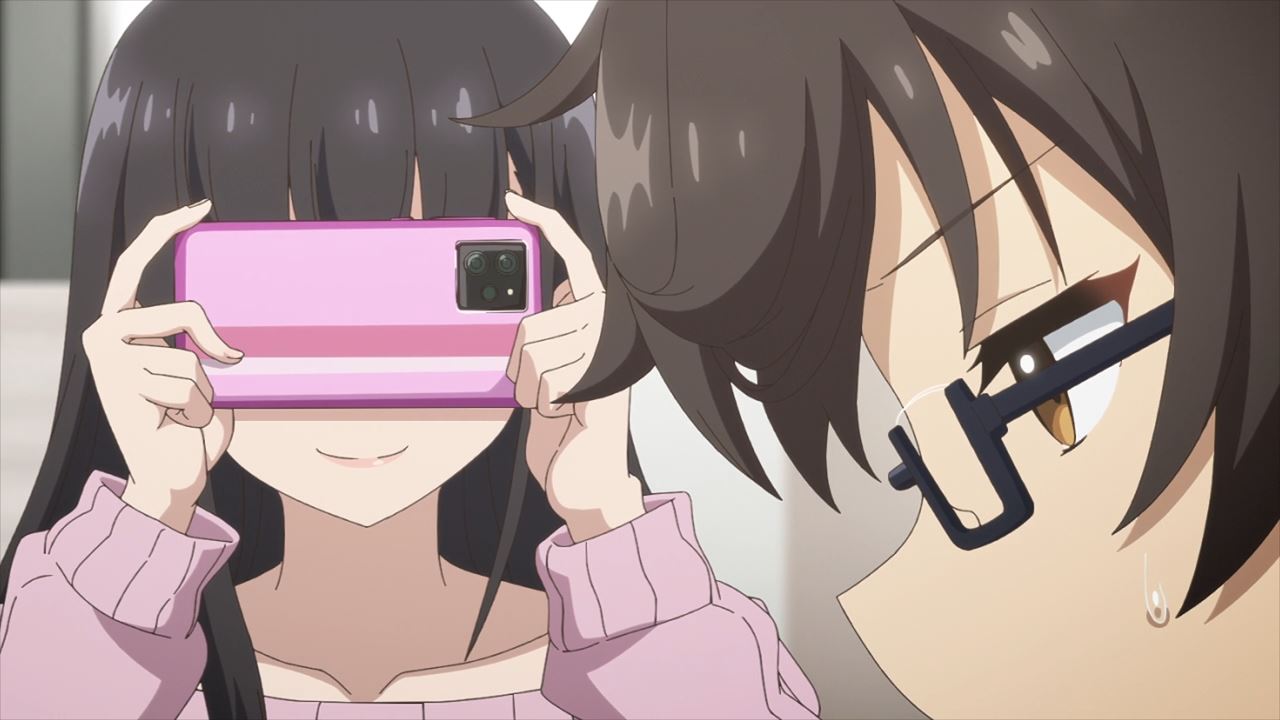 Now then, let’s end this episode where Yume Irido couldn’t resist towards Mizuto’s refined appearance that she took lots of pictures. I guess she’s asserting dominance over her “younger” step-brother.

Anyways, tune in next where they’re still at odds with each other and they won’t give up until someone becomes the older step-sibling. But you know what, they should stop bickering and start reconciling… in bed!