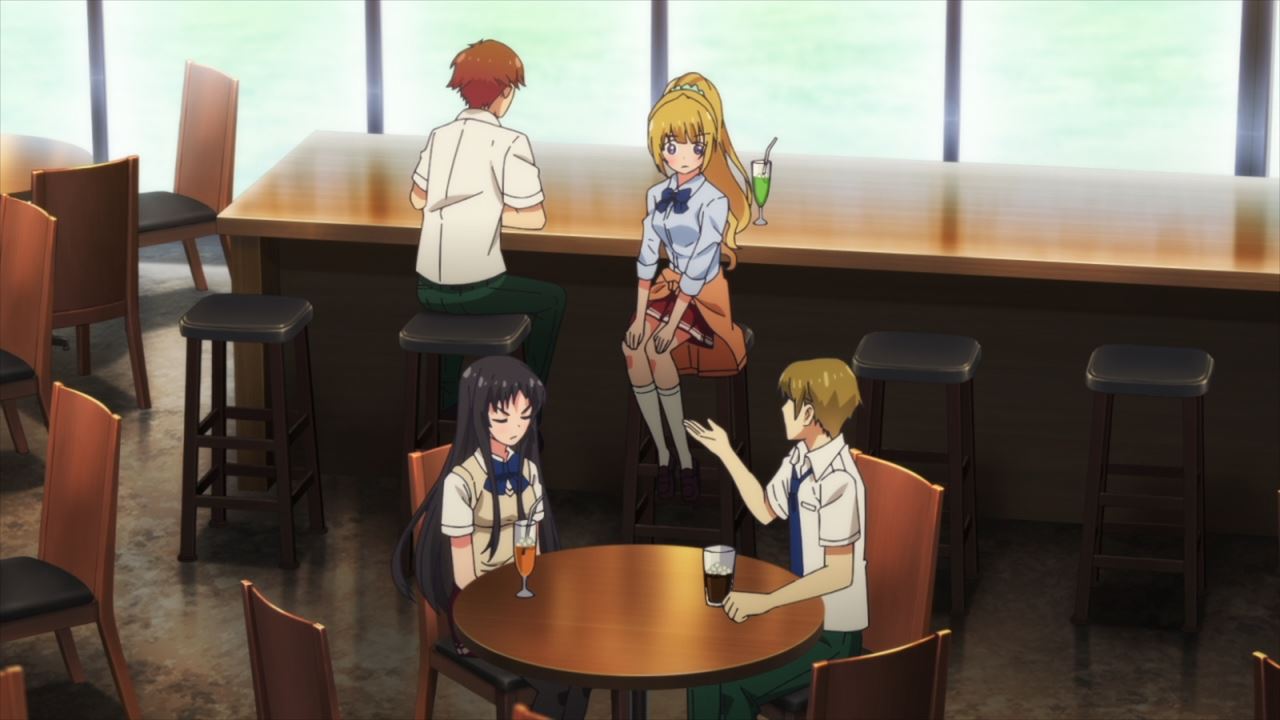 Well everyone, looks like there’s another piece of information regarding the previous special exam inside the cruise ship. Turns out that the selection of the VIP is based on the order of the students’ first name relative to the planets within the solar system. 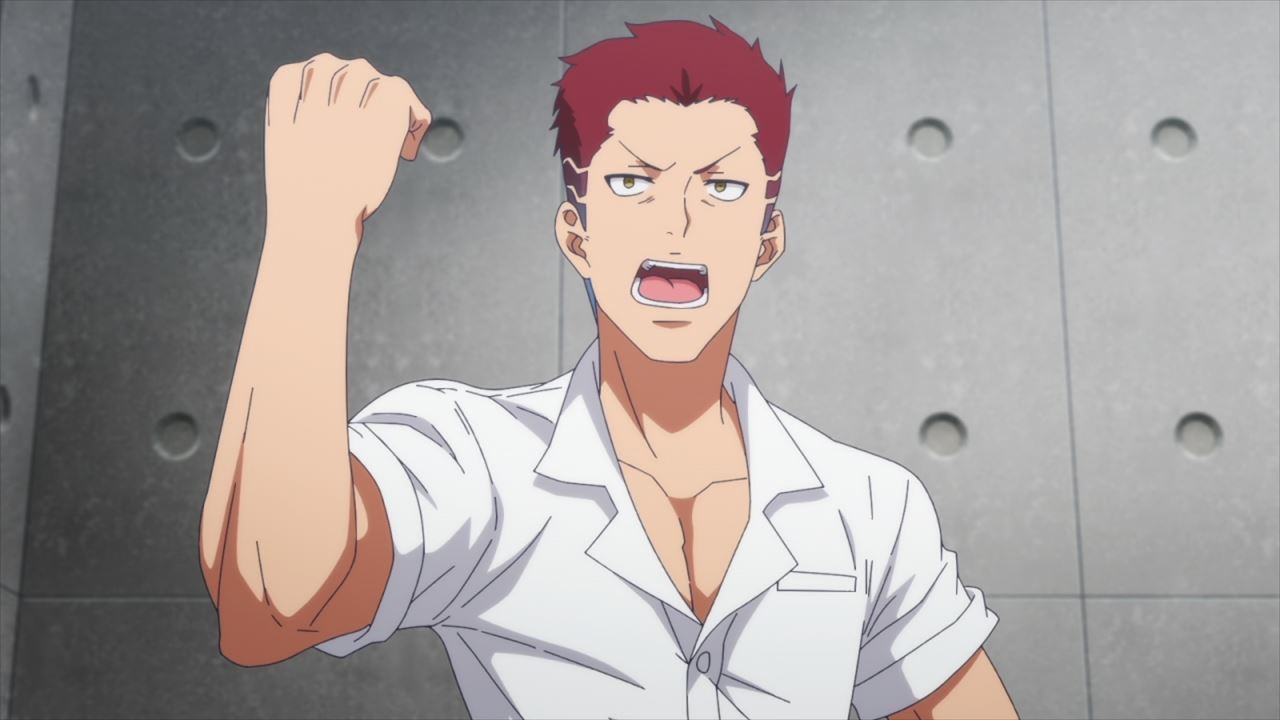 Anyways, here’s Ken Sudou where he’s really excited that the next exam will be the sports festival. And while he’ll participate in all the events, I fear that Ken Sudou will be the main target to the opposing team.

Speaking of teams, both A-Class and D-Class will work together as the Red Team, while B-Class and C-Class will partner up as the White Team. Also, there will voluntary events which worth more points than the mandatory events. Those points will be helpful in the upcoming written exam after the sports festival. 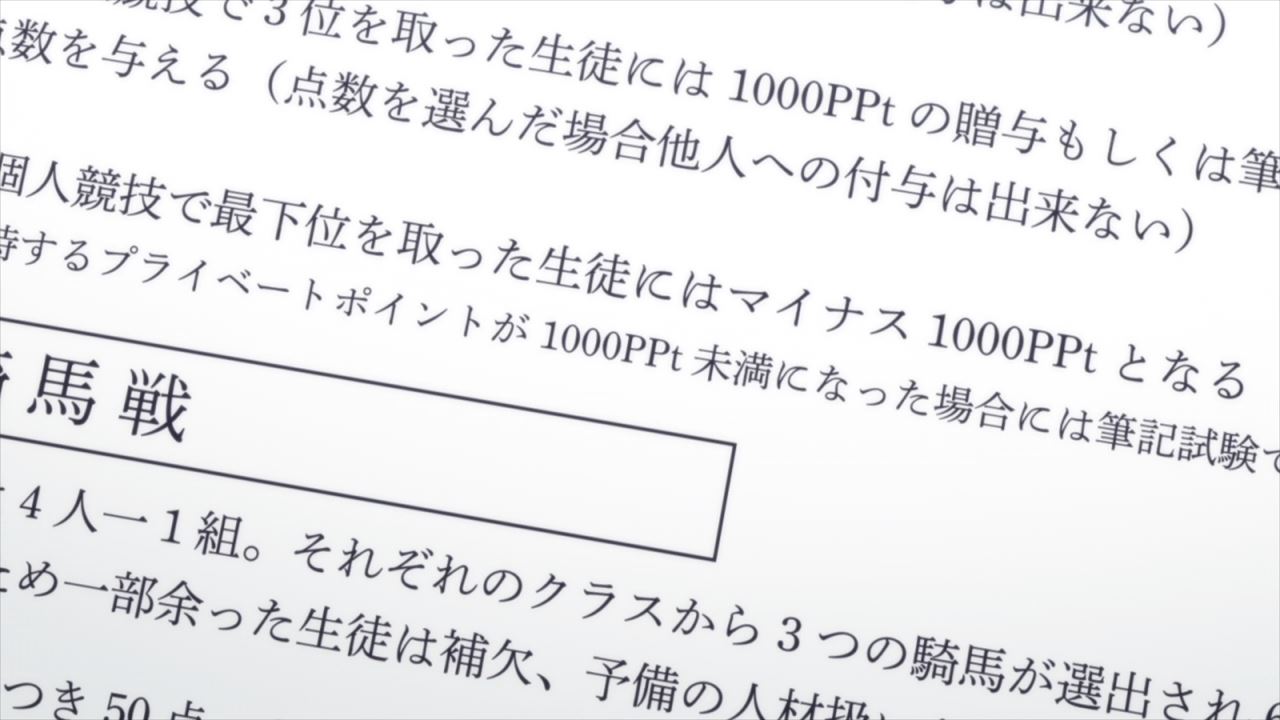 And one last thing, I forgot to mention that there’s a catch where the person who placed last in any of the events will have his/her points docked in the upcoming written exam. Damn, this is really bad! 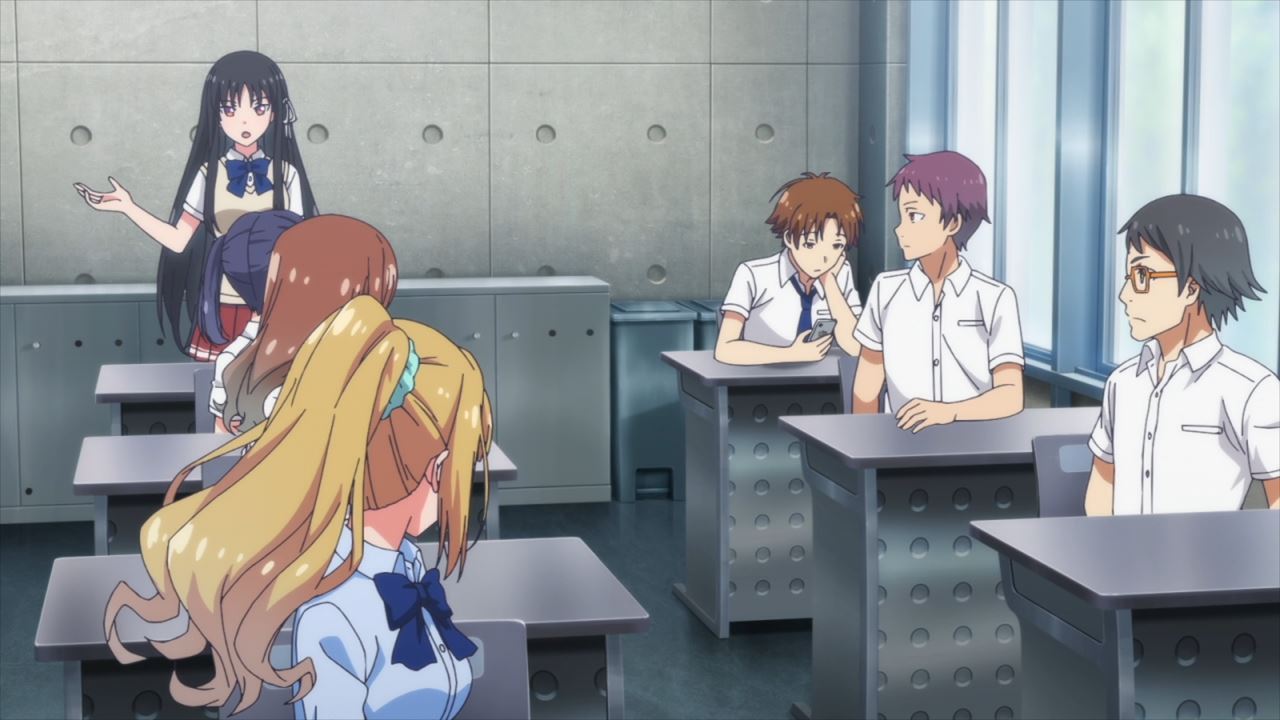 So, Suzune Horikita proposed a plan where she wants the athletic D-Class students like Sudou should compete in the voluntary events, all while trying to create the optimal combination of students in the mandatory events.

This means that she wants equal distribution among D-Class students in the upcoming written exam. C’mon, she doesn’t want the smartest students getting their points docked should they place last. 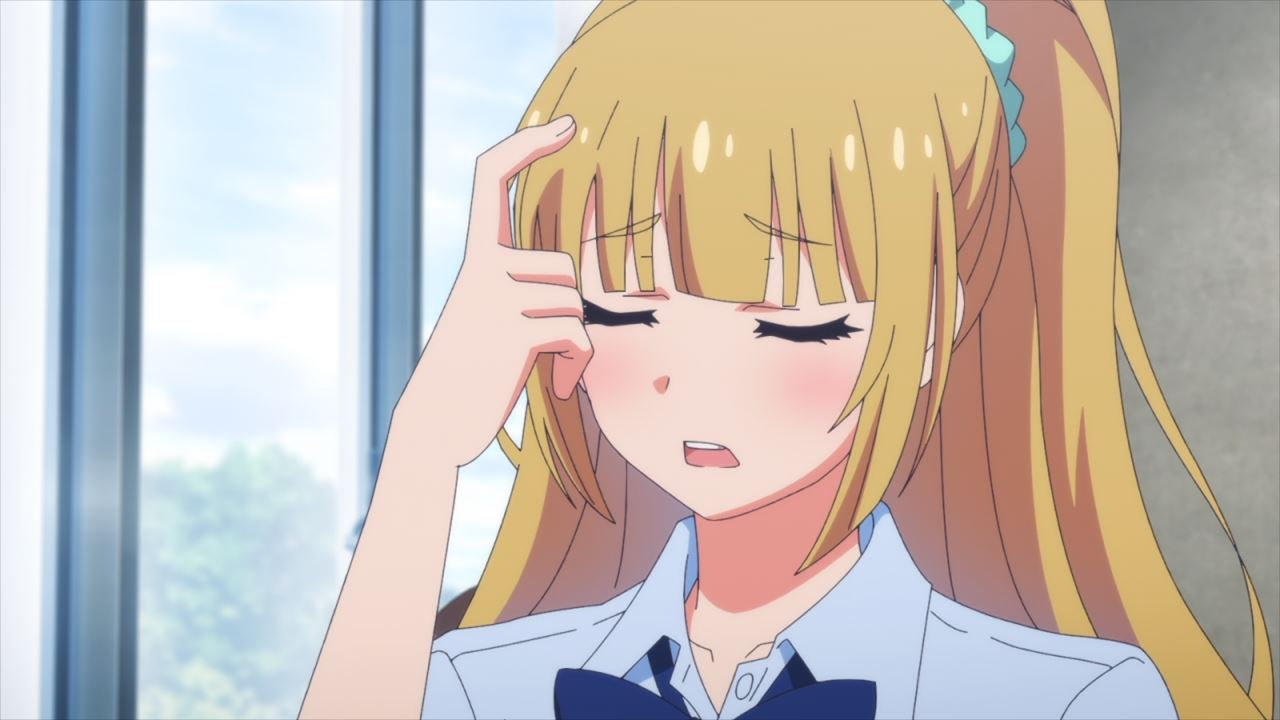 However, Kei Karuizawa rejected the proposal as she argues that it lowers the chance of winning the mandatory events. On top of that, it’s not a surefire way of helping students who have low academic grades.

Man, this is really complicated as D-Class are split between supporting Horikita’s method or not. 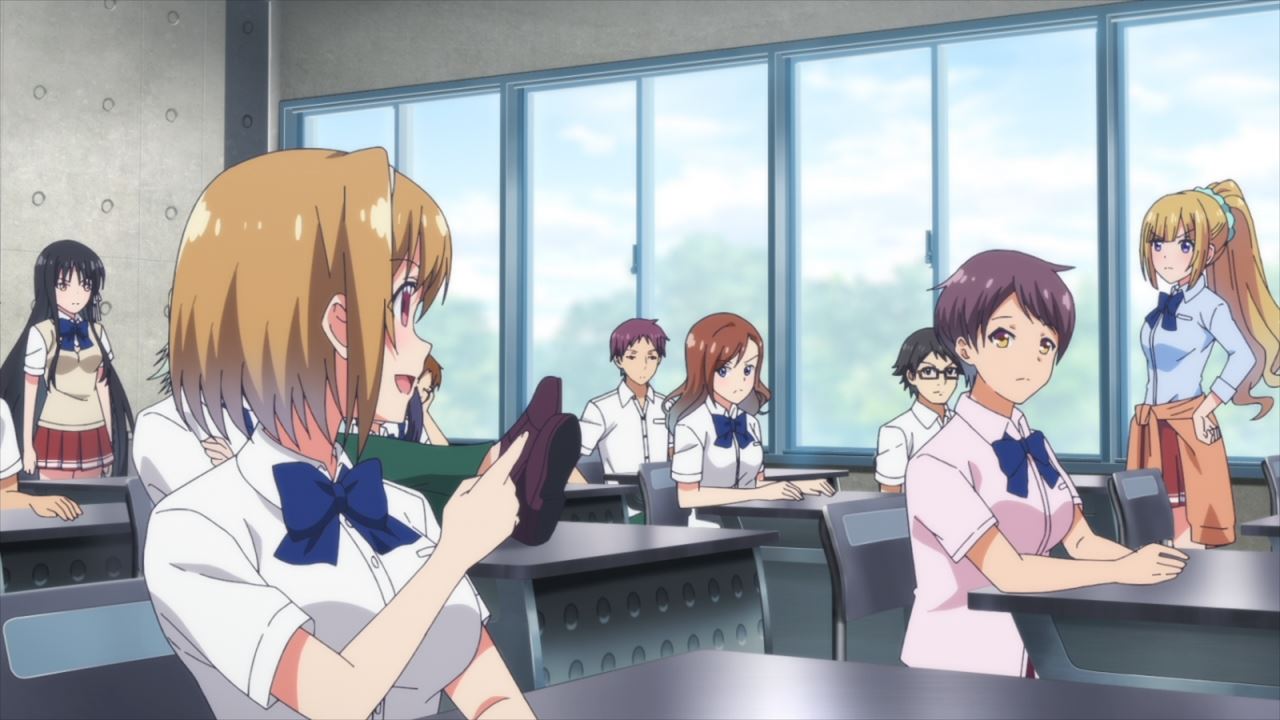 But you know what, Kikyou Kushida decides that it would be best if it’s decided via vote. In the end, 10 students are supportive towards Horikita’s plan while 8 students are against it.

Well, I guess D-Class will stick to Suzune Horikita’s plan but I’m worried about the execution. Also, Kiyotaka Ayanokouji will have to spy on Kikyou Kushida at some point ’cause she’s acting a bit off lately. 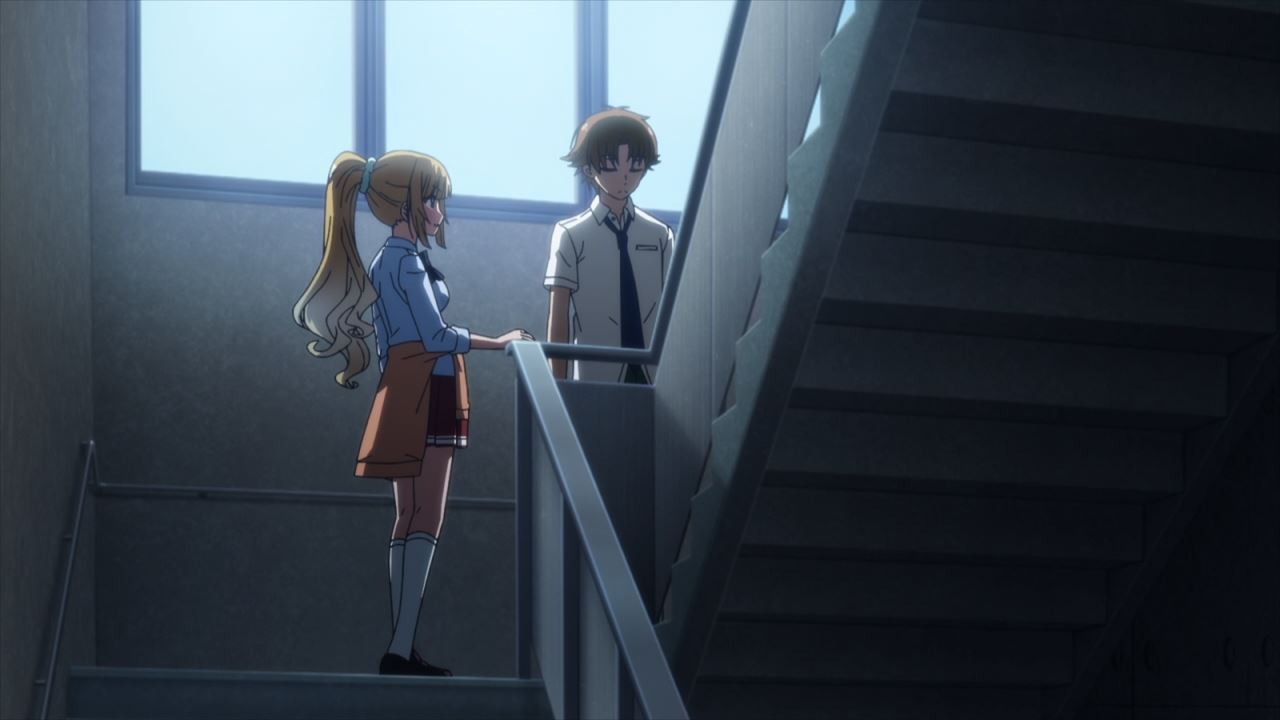 Speaking of Kiyotaka Ayanokouji, I forgot to tell you that he told Kei Karuizawa to oppose Horikita’s plan and ask for Kushida’s opinion.

Of course, Karuizawa is still puzzled on what Ayanokouji is aiming for aside from helping the D-Class students move up the ranks. 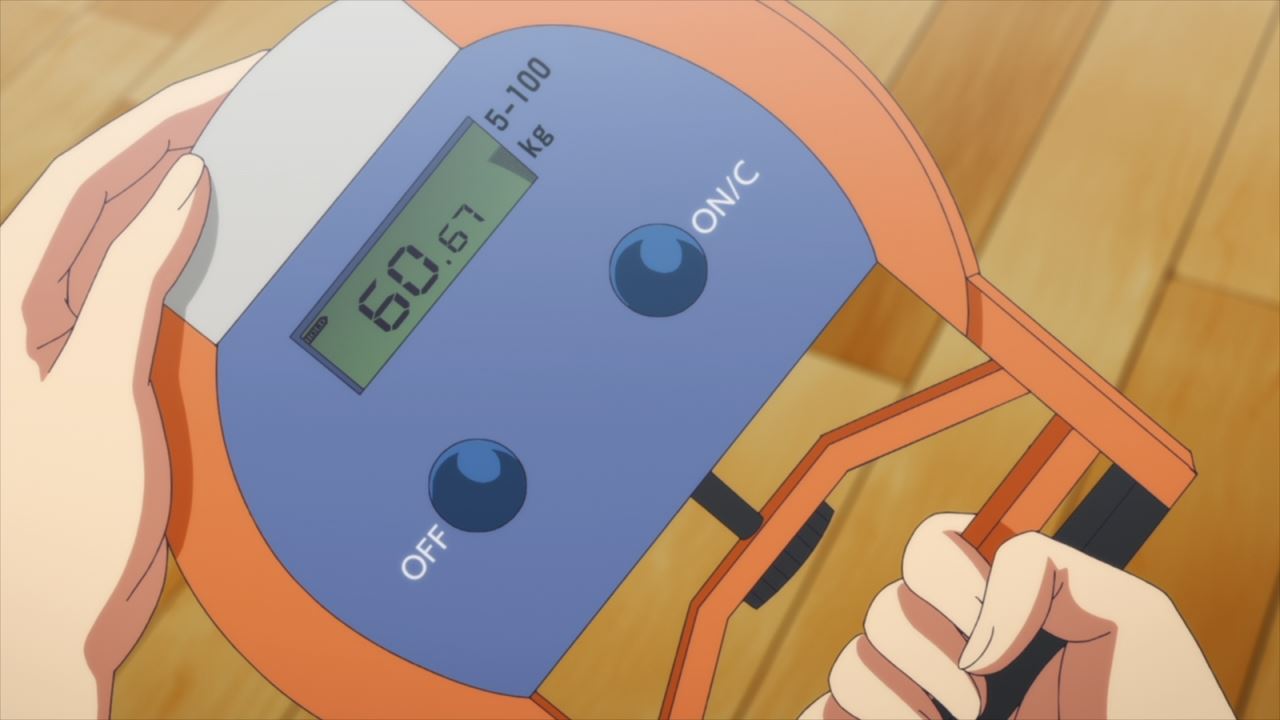 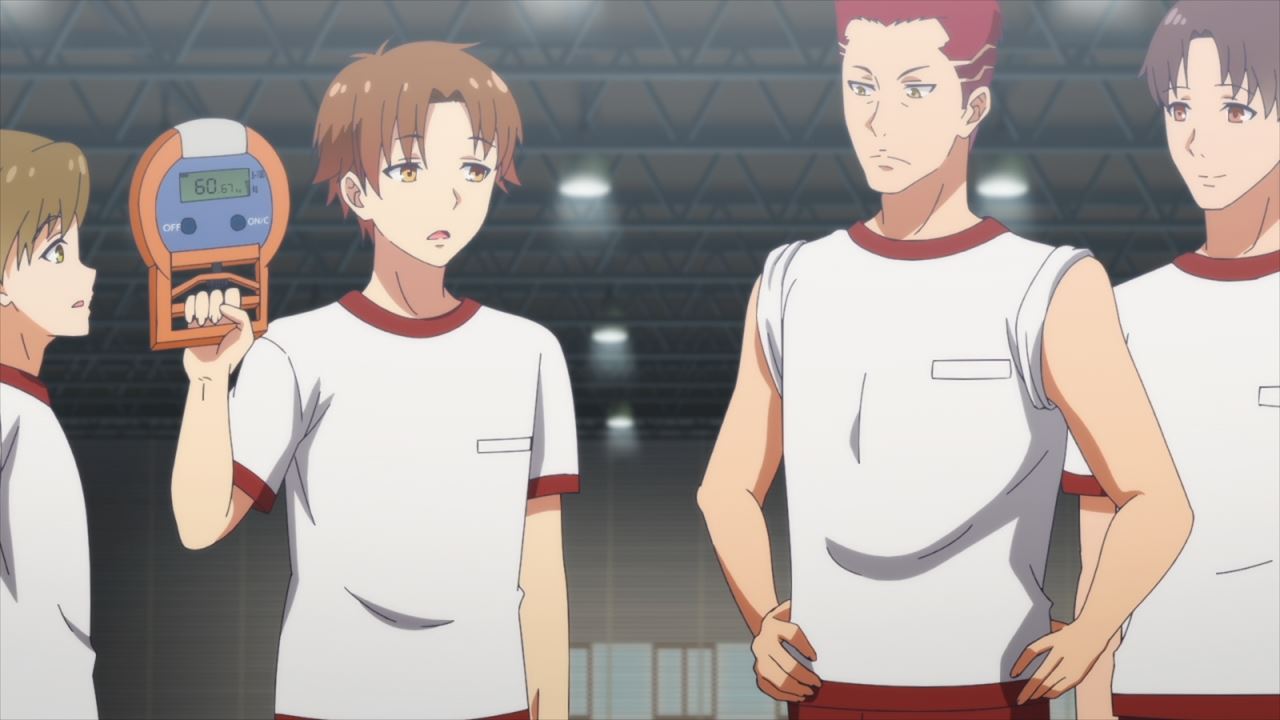 Now then, it’s time for the aptitude test where it appears that Kiyotaka Ayanokouji shows his “average” strength. Of course, he’s just sandbagging himself as Ayanokouji doesn’t want to stand out too much unlike Ken Sudou. 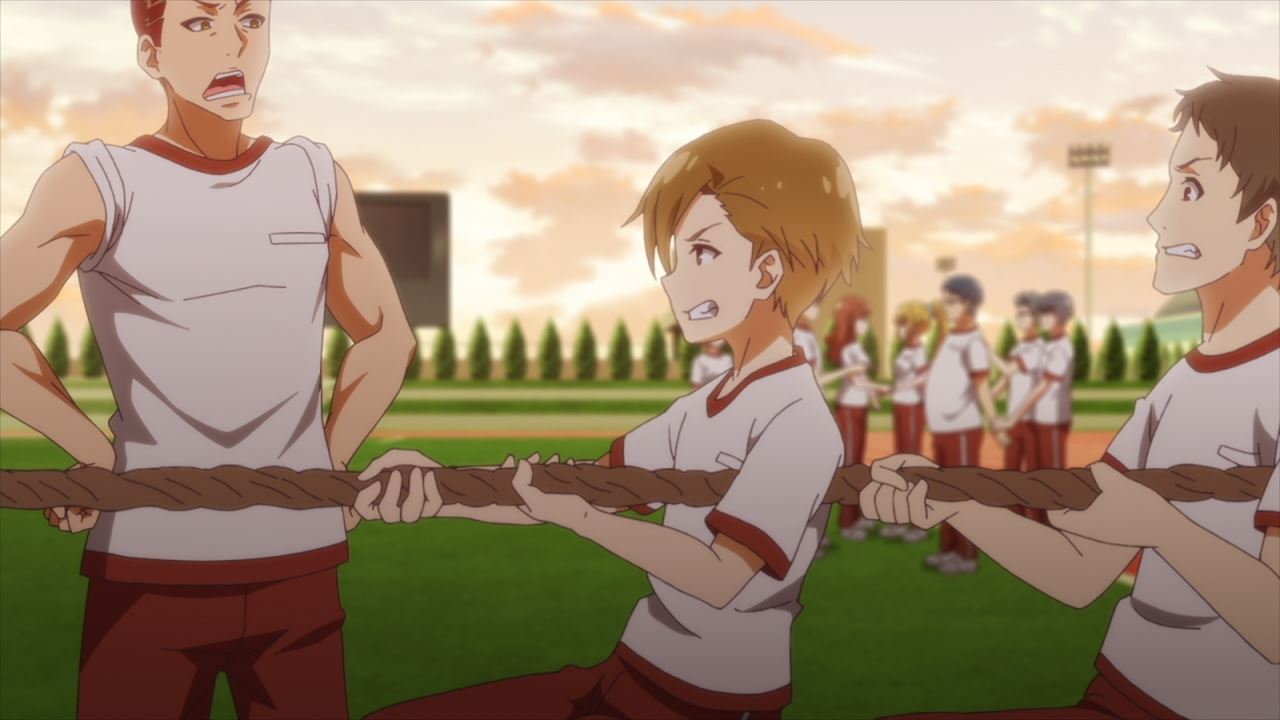 But in any case, D-Class are working their asses for the upcoming sports festival ’cause they can’t rely on Ken Sudou all the time. He almost got expelled y’know. 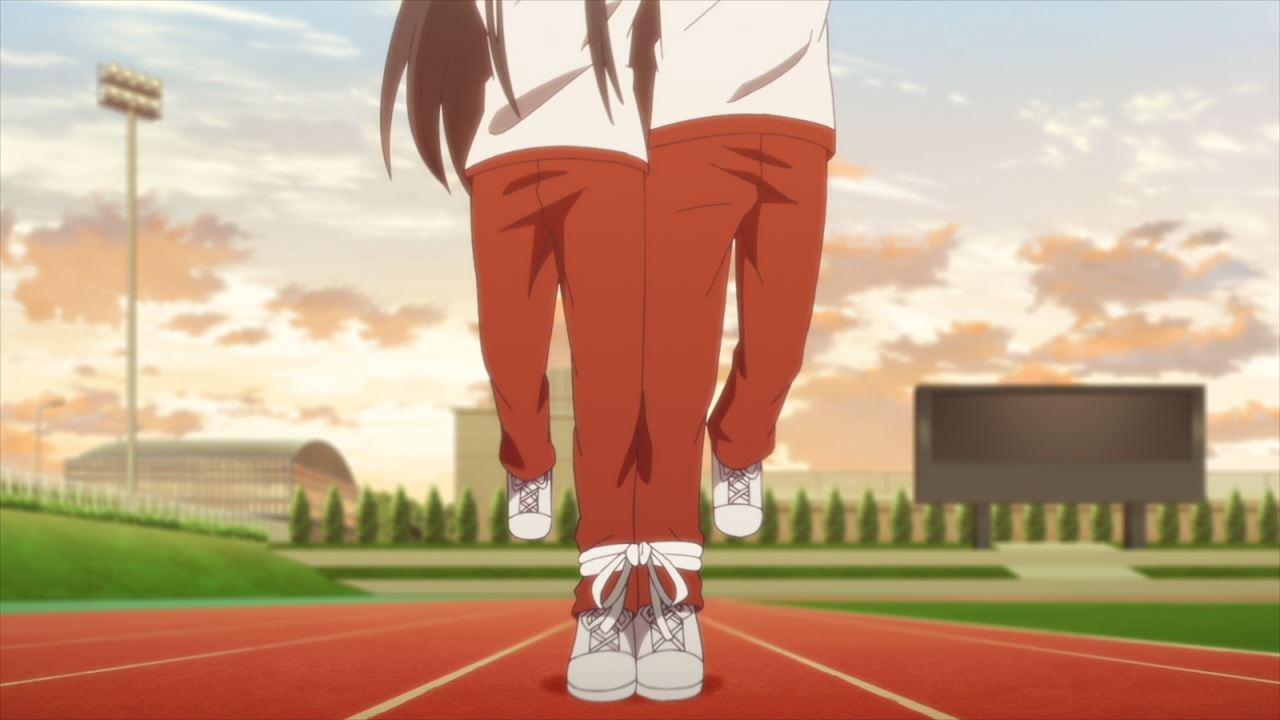 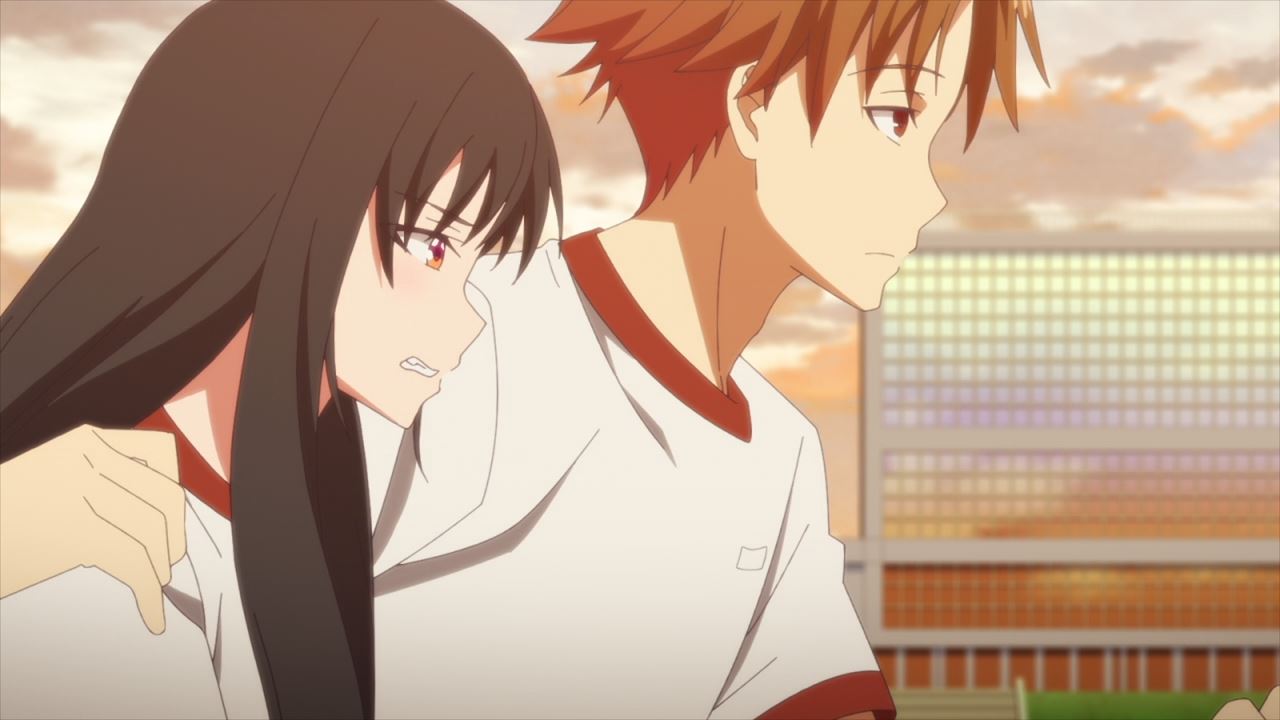 One more thing, here’s Suzune Horikita where she partner up with Kiyotaka Ayanokouji in the co-ed three-legged race, one of the voluntary events where it’s worth more points. On second though, she’s just being a burden to Kiyotaka as Suzune must step up the plate.

But anyways, I’ll see you next time as while D-Class are making preparations, Ayanokouji will embark on a reconnaissance mission together with Horikita and *gasp* Kushida.