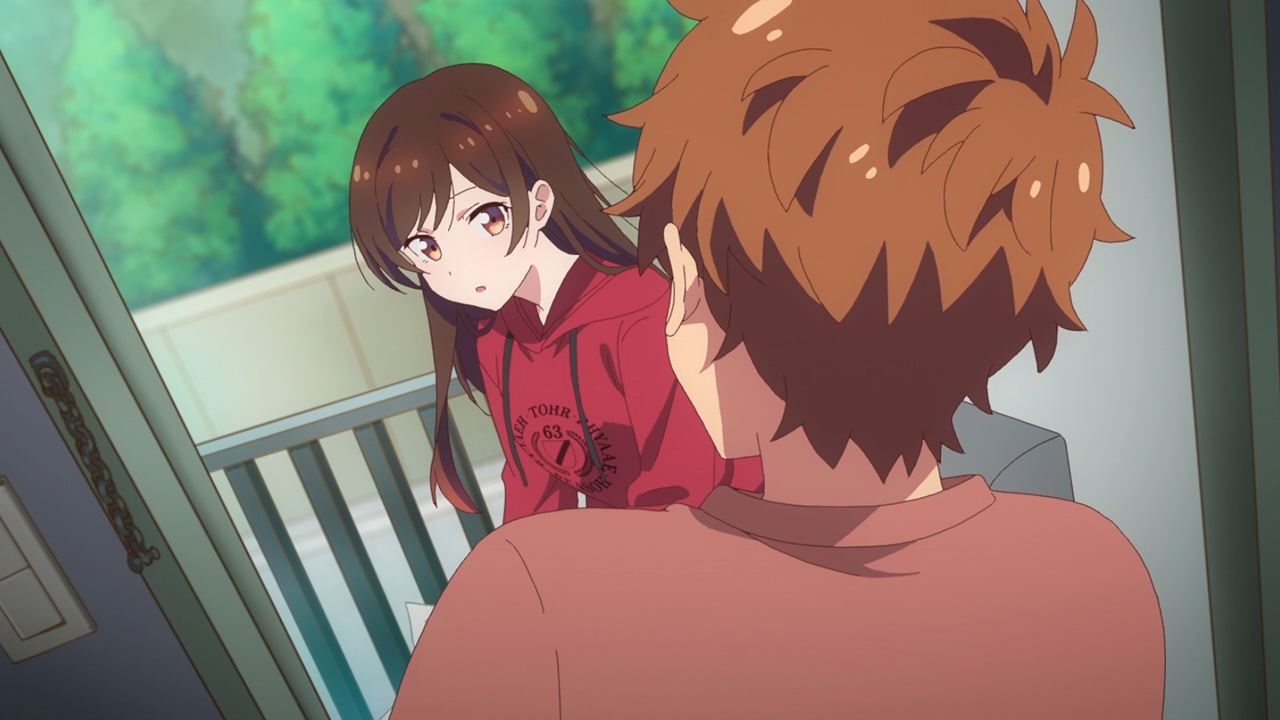 Well, it’s been 3 days since Ruka Sarashina told everyone that she had a great time with Kazuya Kinoshita as Chizuru Mizuhara is acting aloof today. 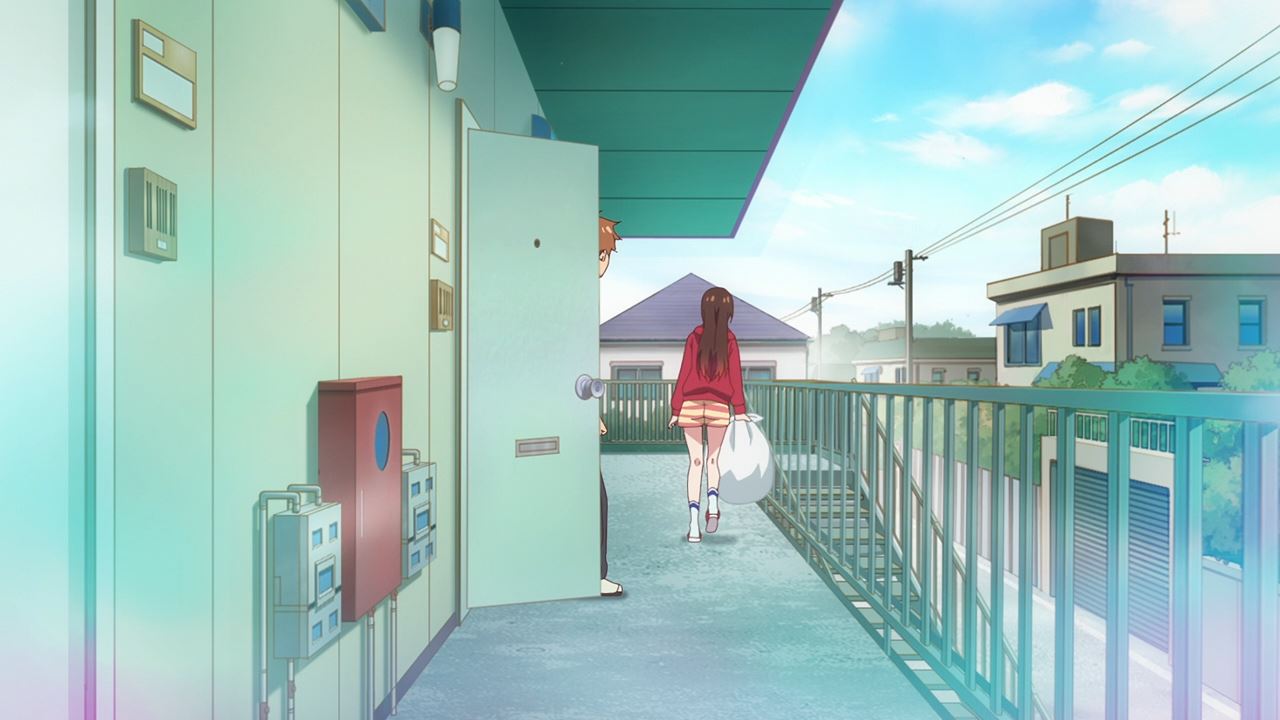 C’mon, it can’t be helped where Chizuru heard everything but anyways, she’s taking out the trash. Would it be better if she throws Kazuya too since he’s also trash! 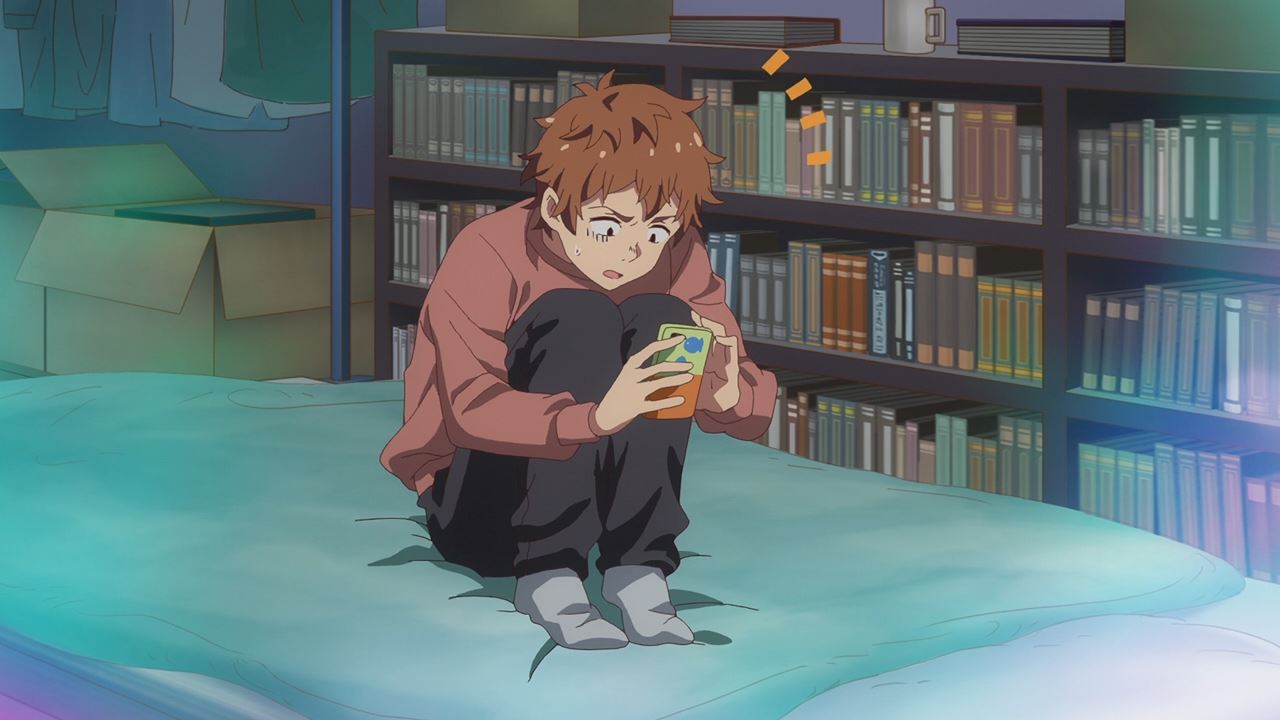 But speaking of Kazuya Kinoshita, it appears that he saw something really important upon checking his smartphone with a broken glass screen. 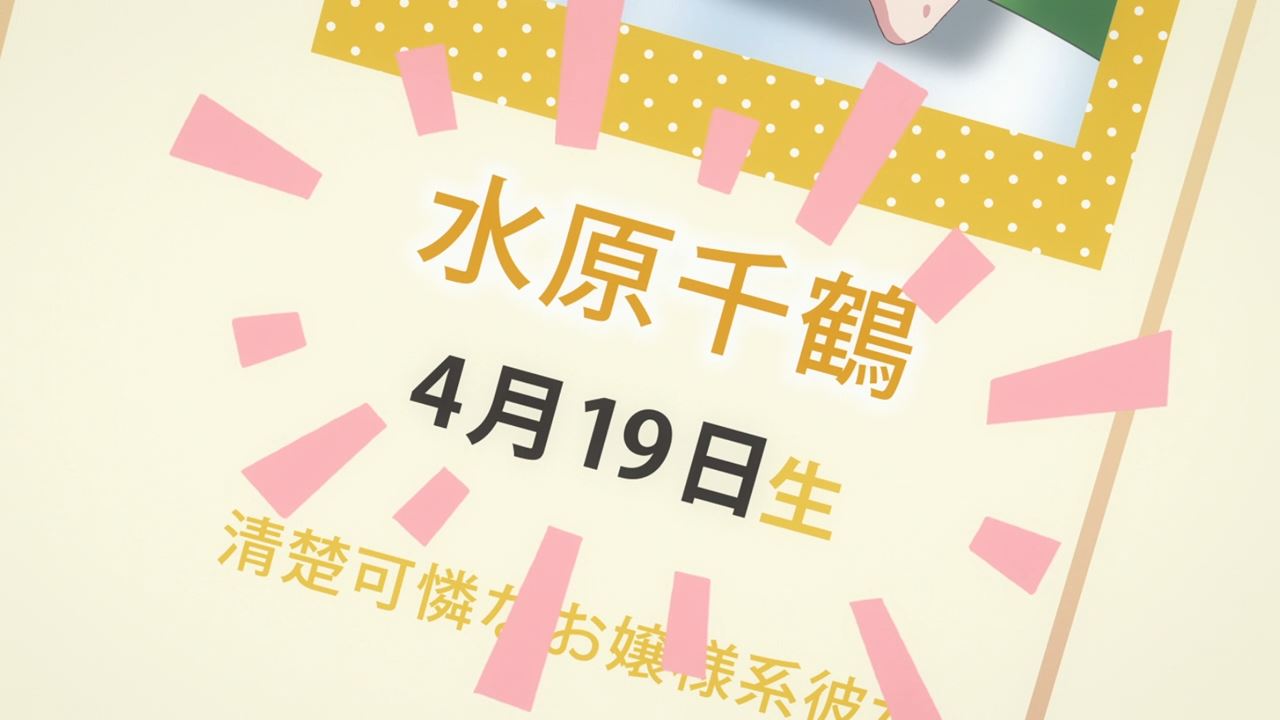 Turns out that April 19 is Chizuru Mizuhara’s birthday. Man, what will Kazuya do on this special occasion aside from paying her rental girlfriend services?

Then again, I think Kazuya doesn’t have enough money nor any idea on what kind of gift he’ll buy for Chizuru. 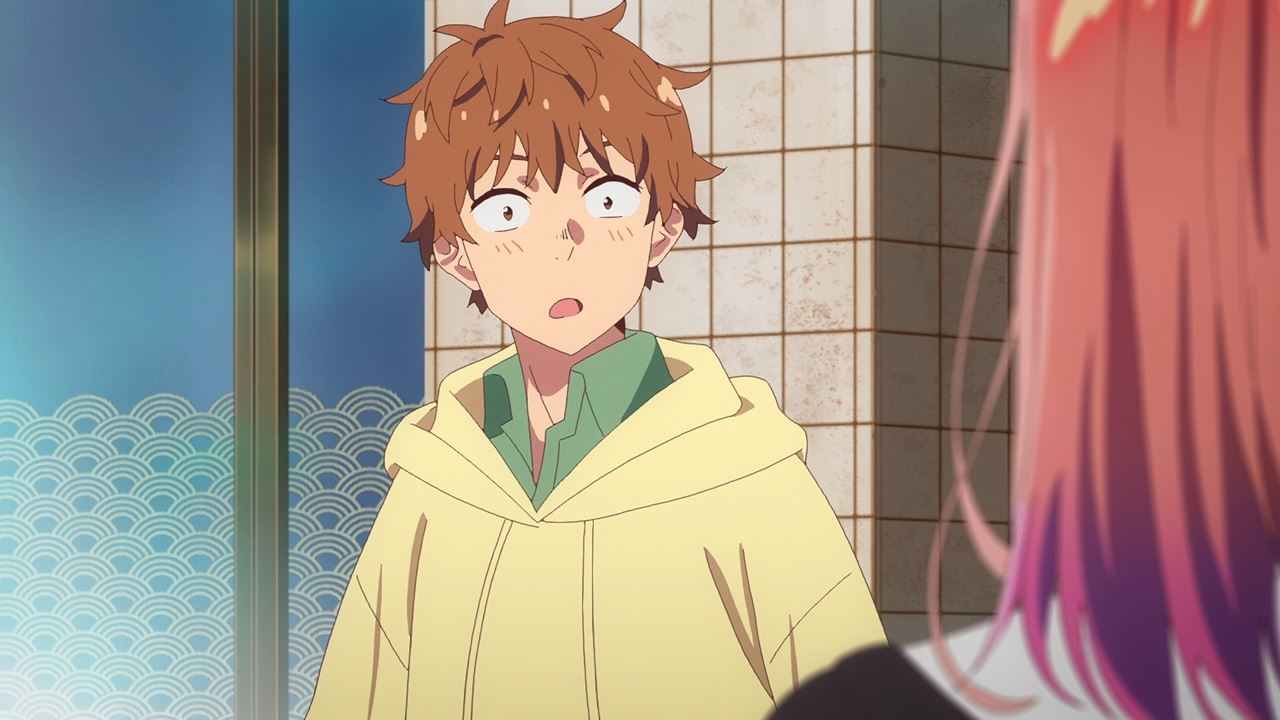 Now then, it’s April 19 where Kazuya Kinoshita is renting a different girlfriend today. 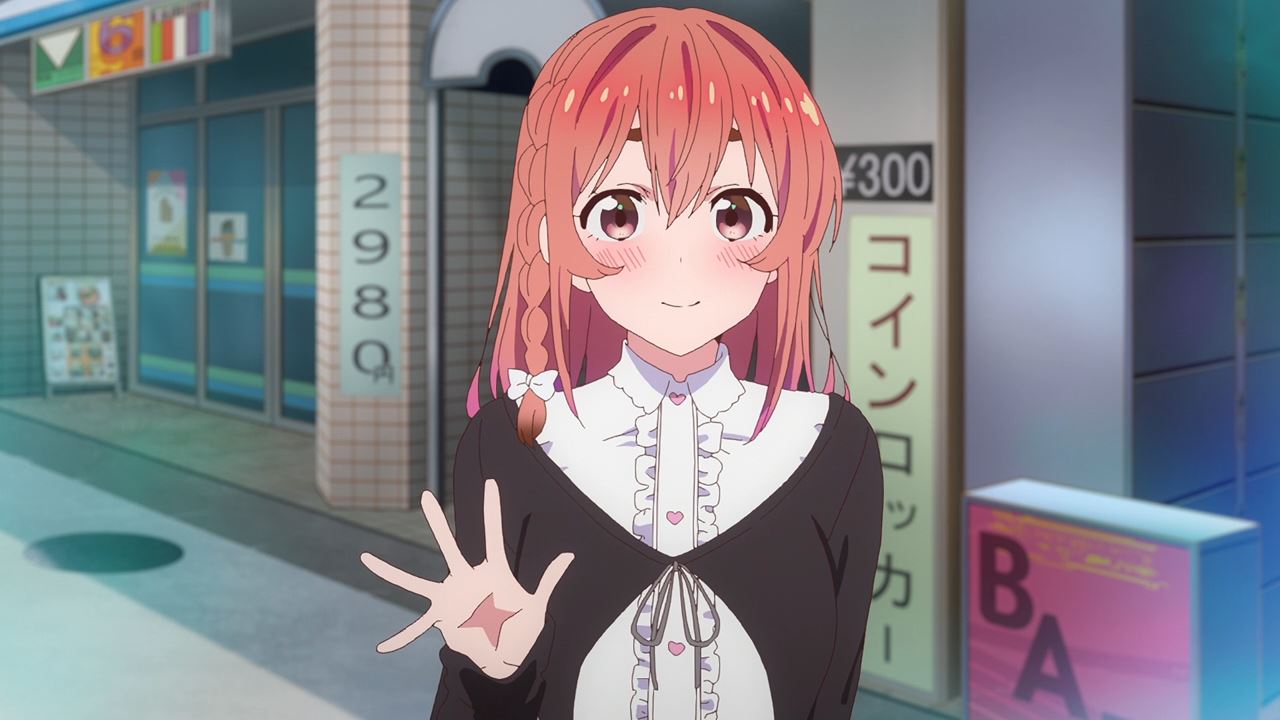 This time, it’s Sumi Sakurasawa where she doesn’t talk too much. Um Kinoshita-kun, are you supposed to buy a gift to Mizuhara or you’re still broke as fuck? 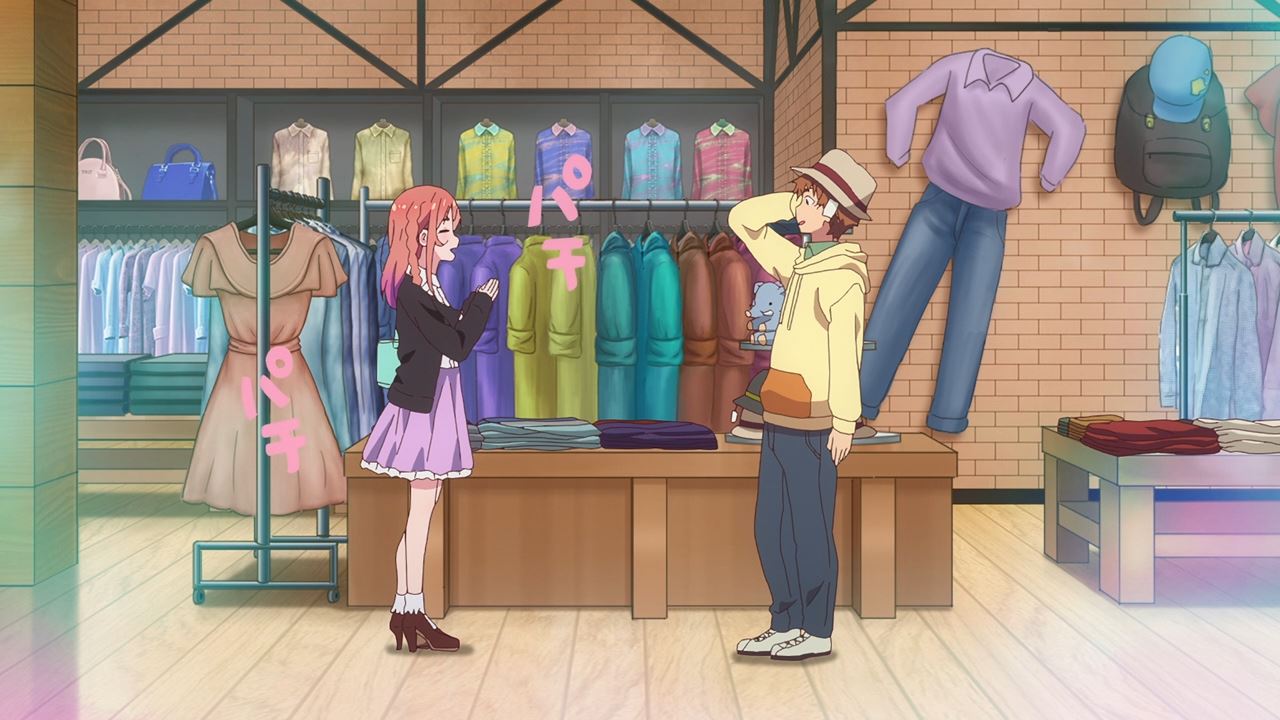 But hey, at least you have enough money to rent Sakurasawa. Geez Kinoshita, you should spend your money on Mizuhara… unless she’s busy on her birthday. 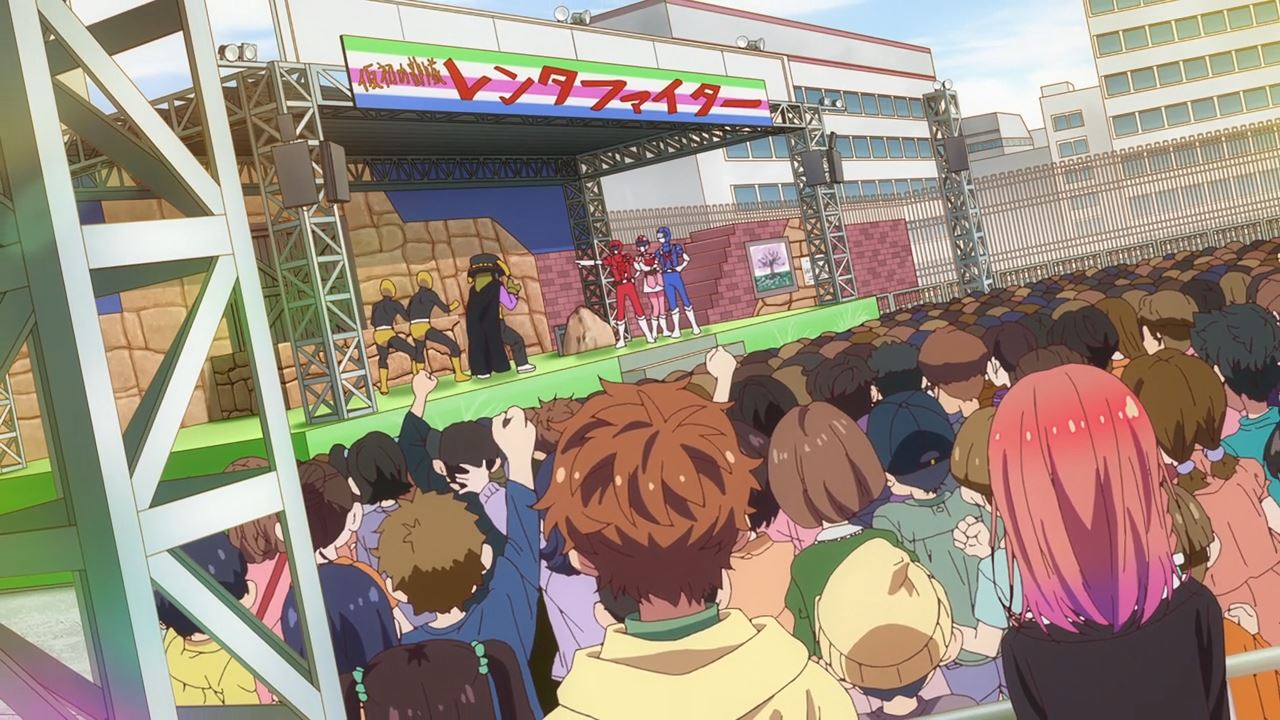 Now then, let’s move onto the next scene where Sumi Sakurasawa took Kazuya Kinoshita to the rooftop for a hero show titled “Rent-a-Five”. Okay, that was the lamest Super Sentai name ever! 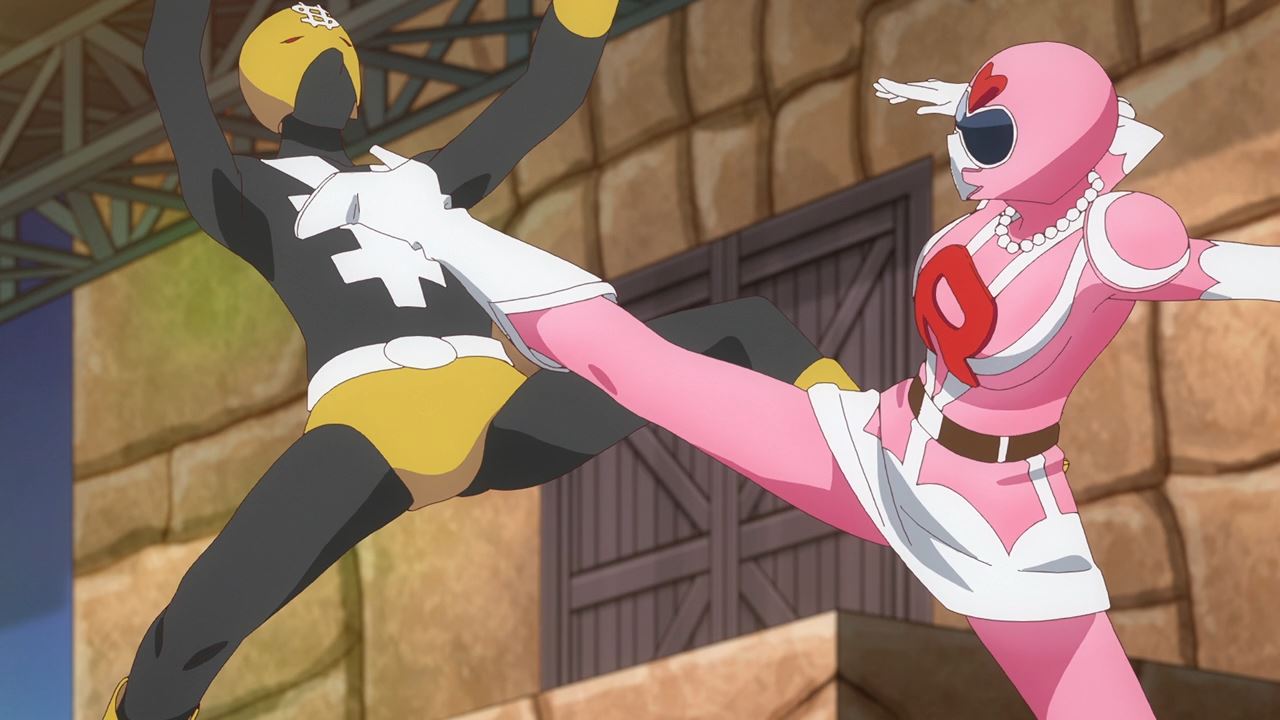 Anyways, this particular pink ranger is really athletic, as well as having a familiar voice. Wait, isn’t that Chizuru Mizuhara over there? 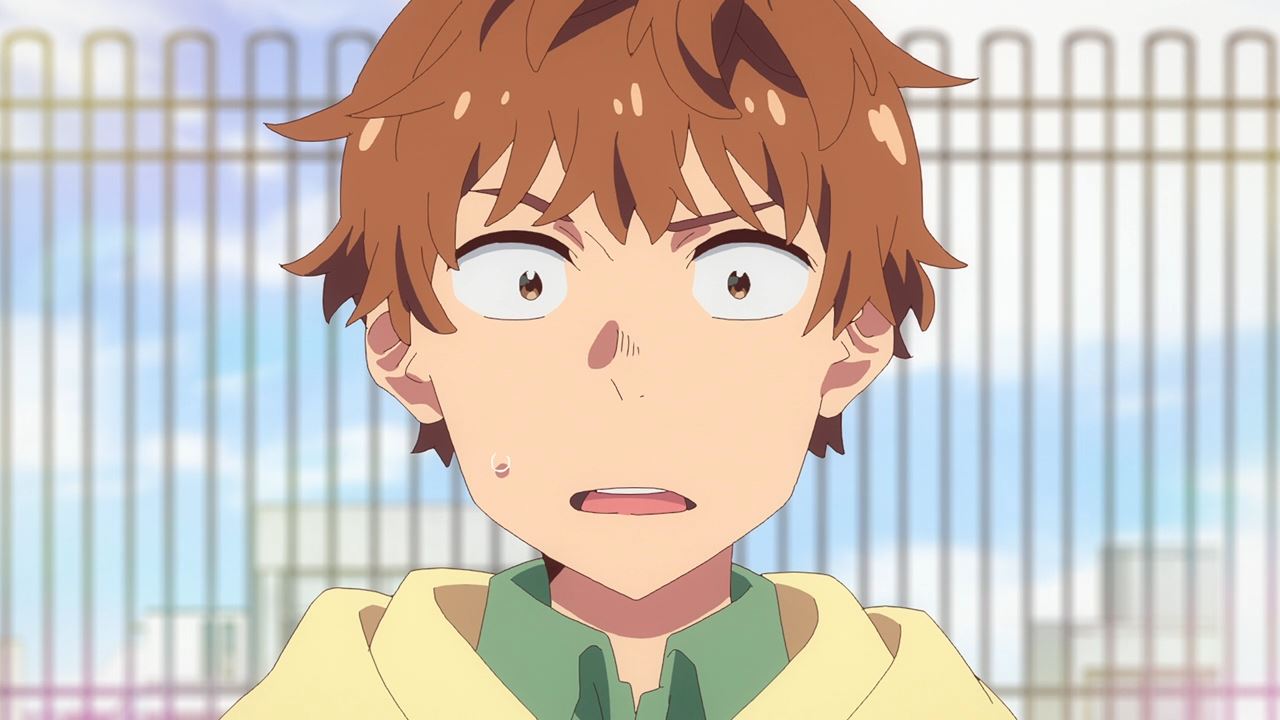 Even Kazuya Kinoshita can’t believe that Chizuru is taking part in a hero show as she needs some money and experience to become an amazing actress. Looks like Kazuya found another side of her. 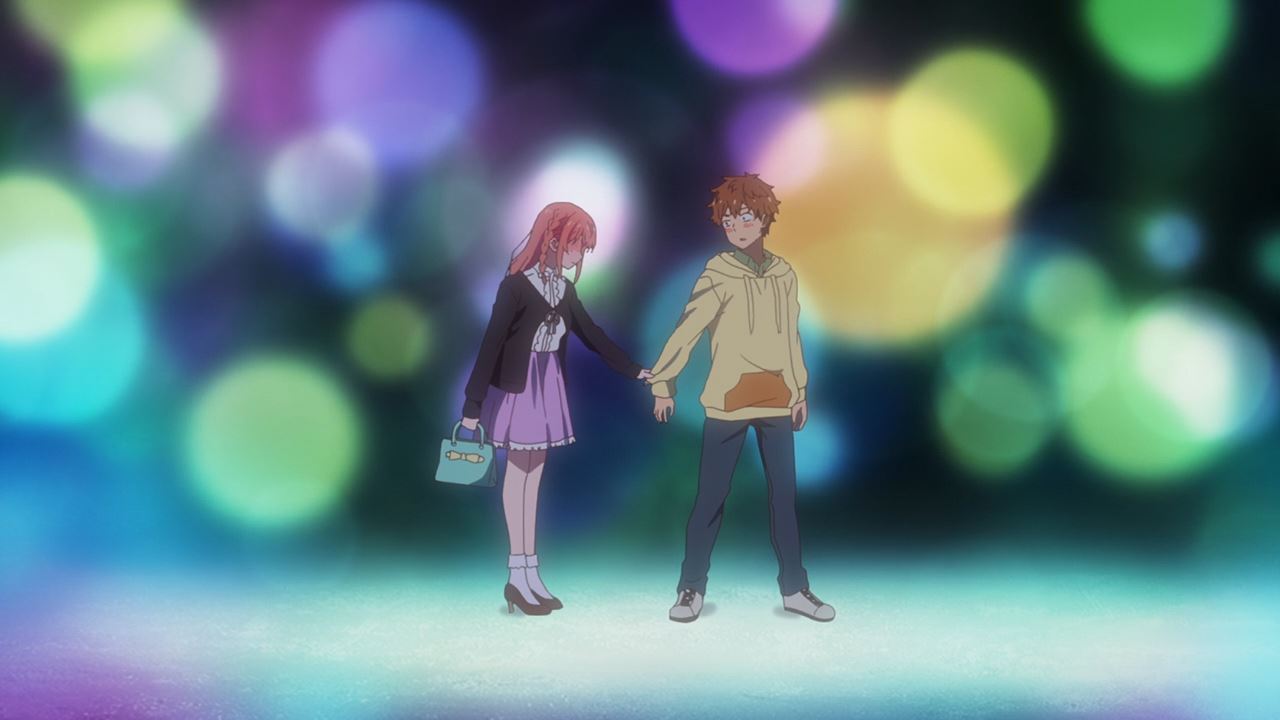 Now then, the date is finally over where Sumi Sakurasawa is about to leave… but not before asking an important question to Kazuya Kinoshita. 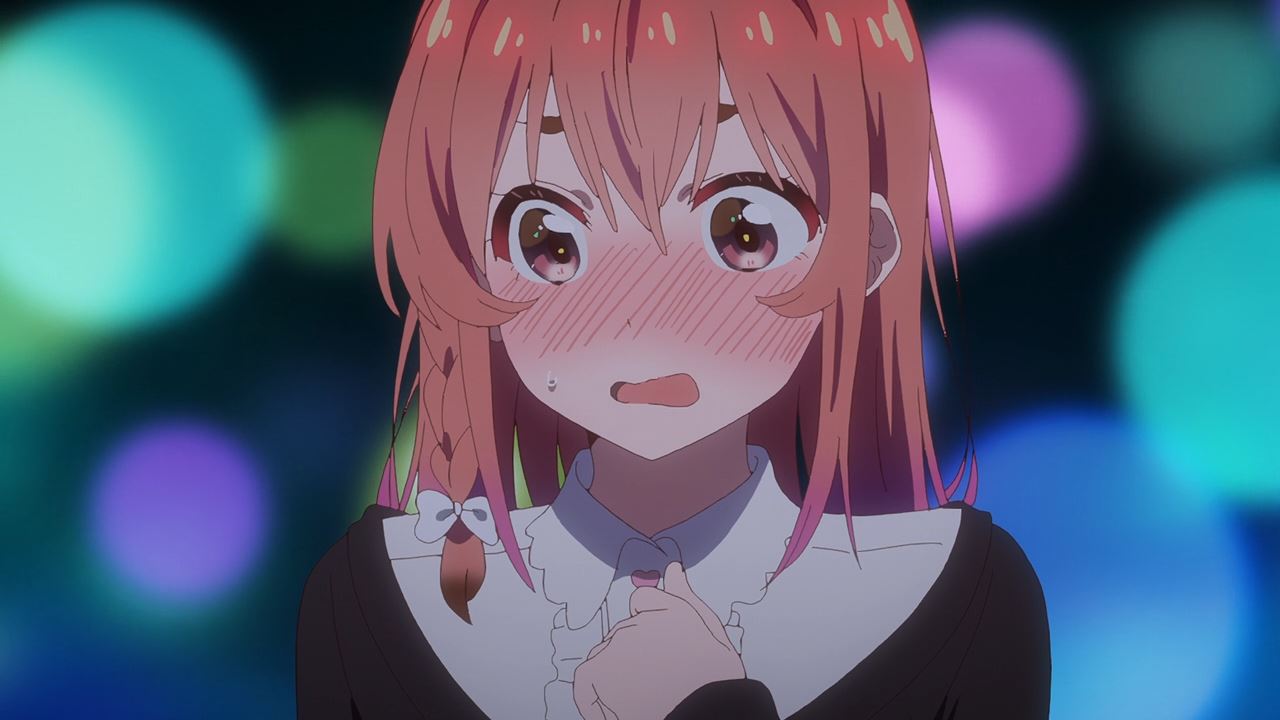 You see, despite being the quiet-type, Sumi-chan asked Kazuya for his birthday as she might plan to gave him a gift. By the way, Kazuya’s birthday happened to be June 1st. 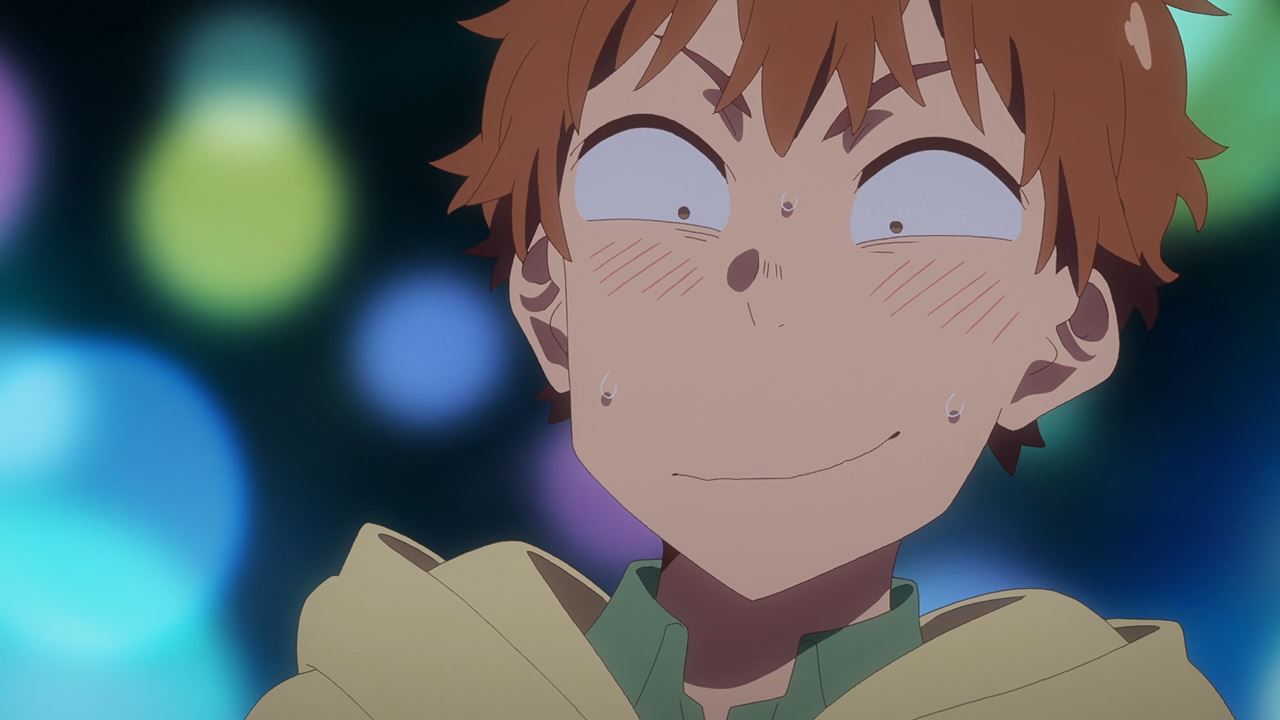 But yes, Kazuya Kinoshita is really surprised that Sumi Sakurasawa is interesting in celebrating his birthday, something that his ex-girlfriend Mami Nanami couldn’t do it because she’s a prick. 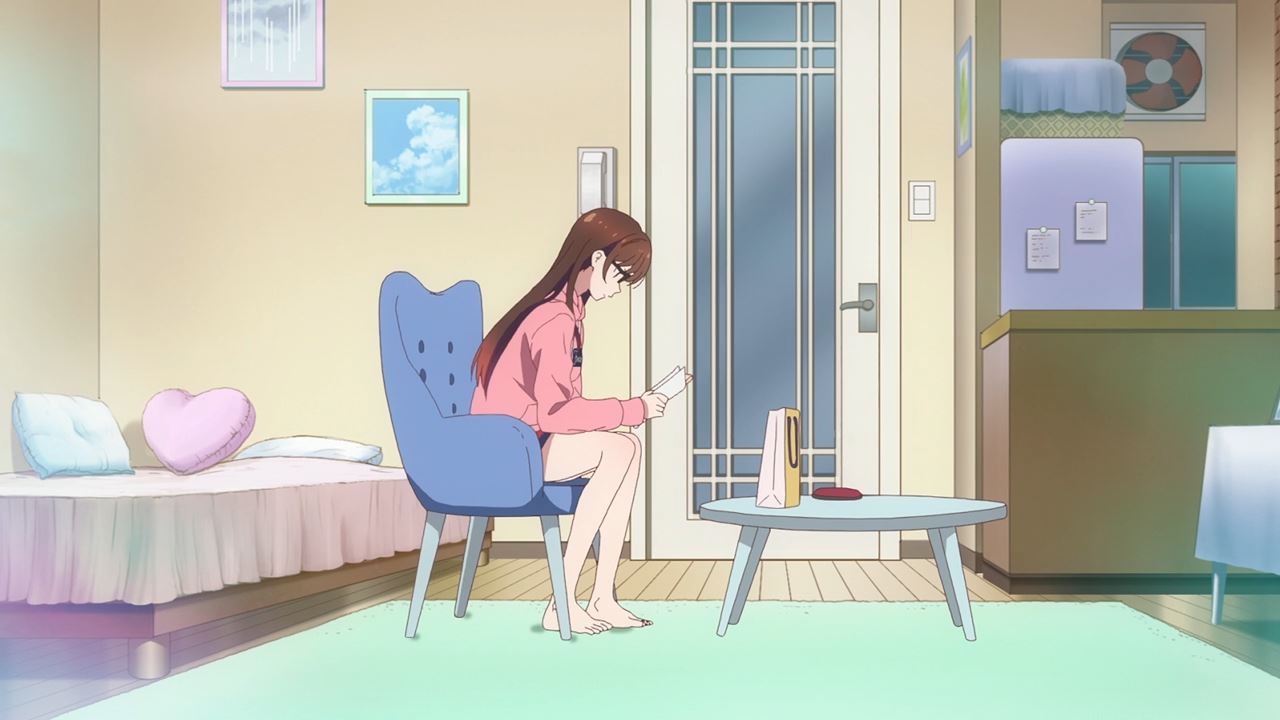 Now let’s return to Chizuru Mizuhara where she finally returned to her own apartment after a long day entertaining children as Rent-A Pink. 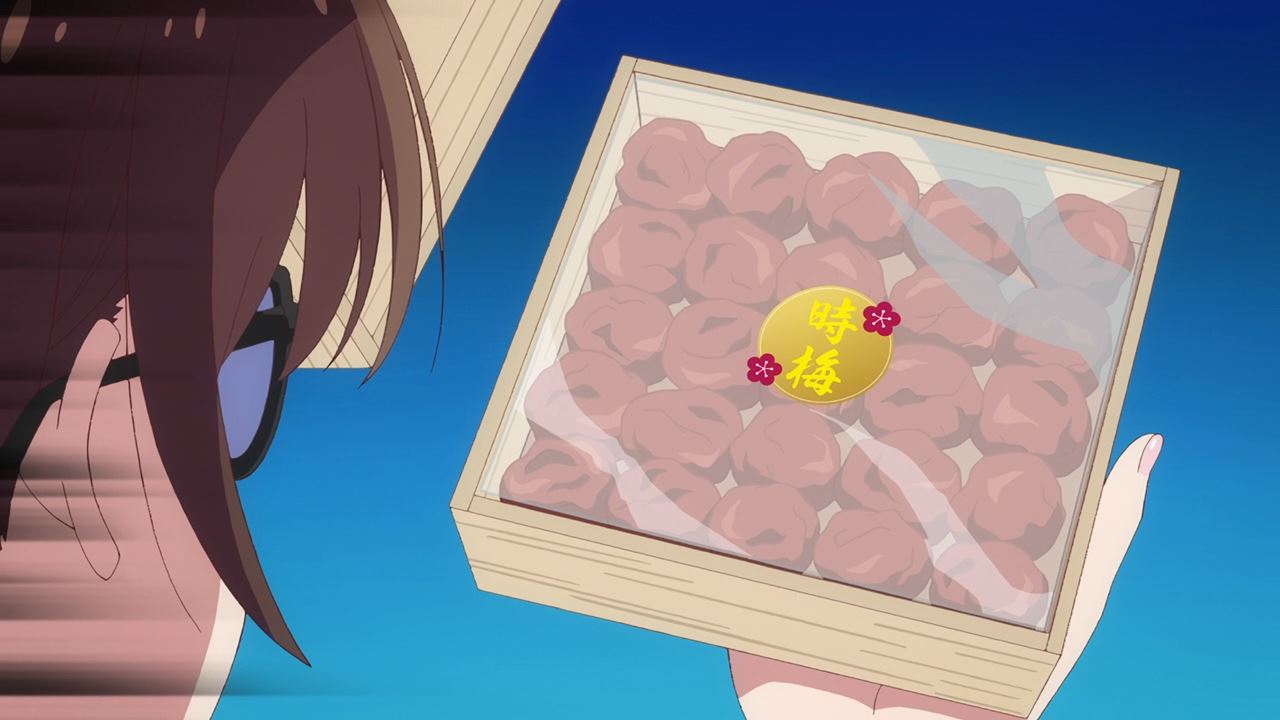 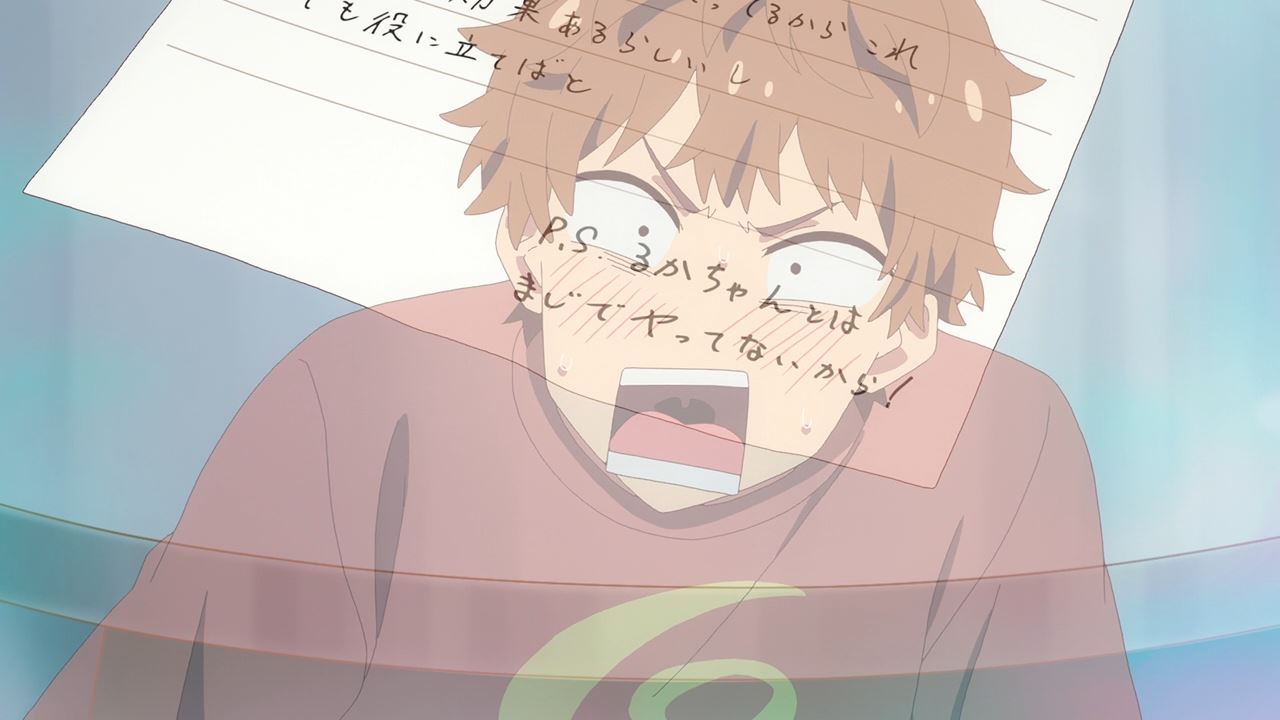 Oh, it’s none other than Kazuya Kinoshita where he wants to apologize for the misunderstanding that happened in the previous episode. Y’know, that day where Ruka Sarashina stayed at his apartment due to a sudden rainstorm. 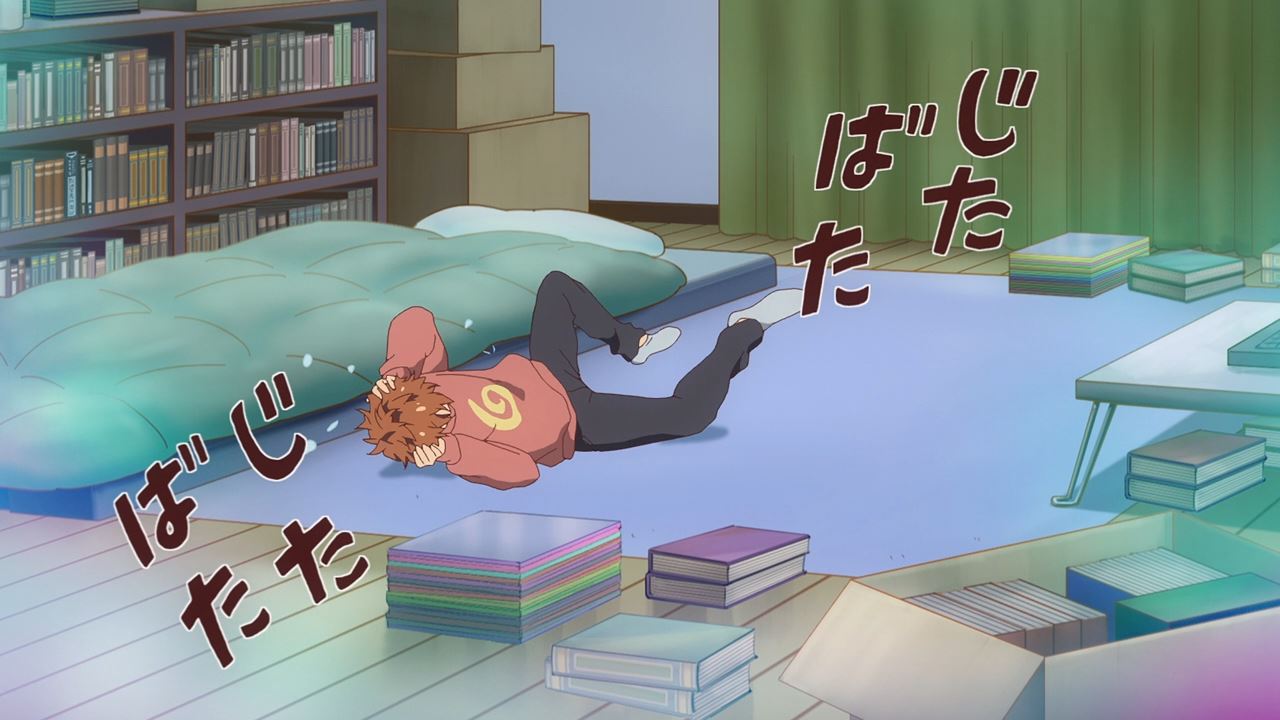 And speaking of Kazuya Kinoshita, looks like he’s regretting in giving Chizuru a box full of umeboshi. You really are the lamest person who would give pickled plums to a rental girlfriend.

But that’s about it for this episode where I have to say “Happy Birthday!” to Chizuru Mizuhara. It’s unfortunate that she received one of the lamest gifts on this episode. With that said, I’ll see you next time!